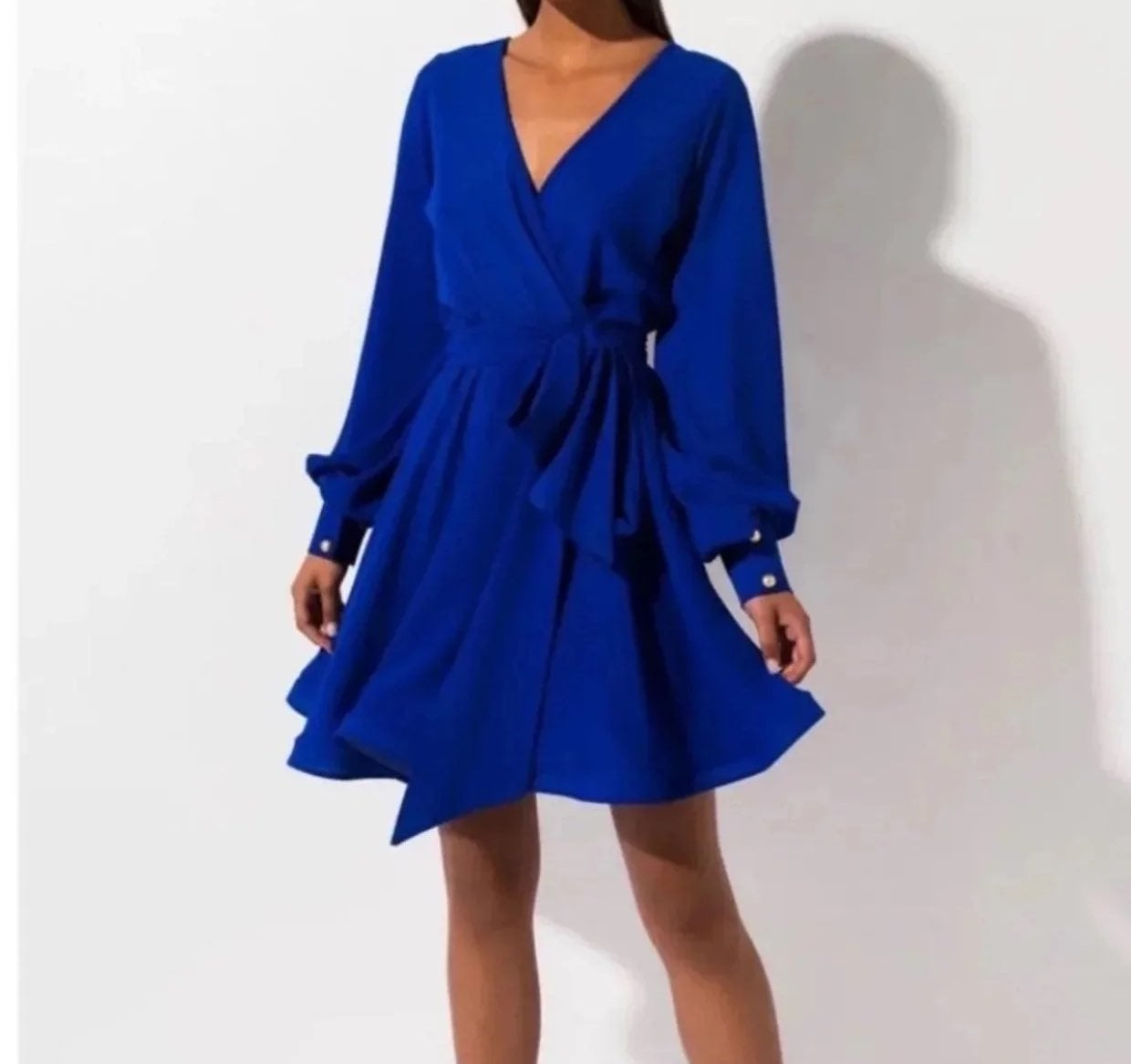 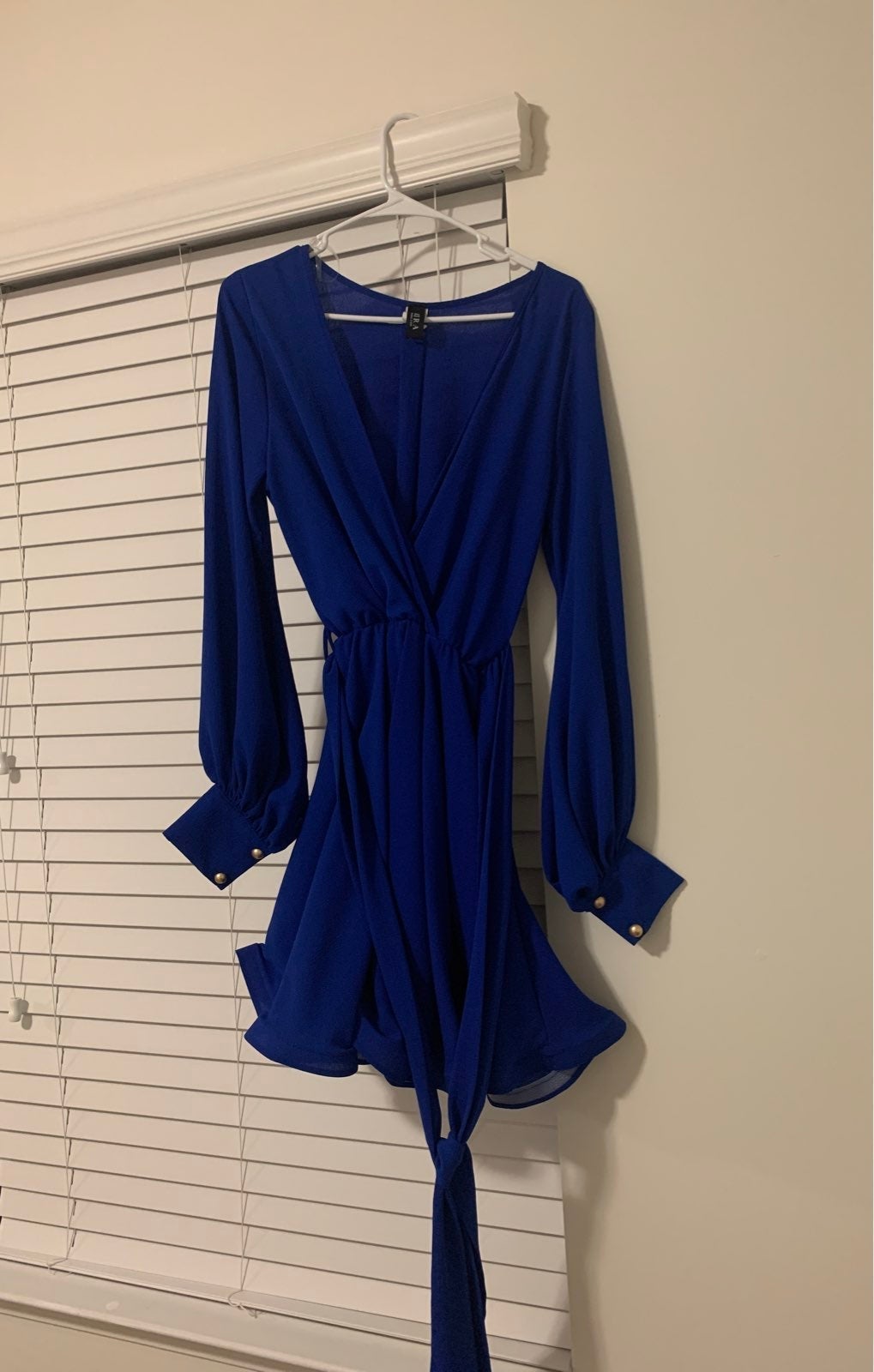 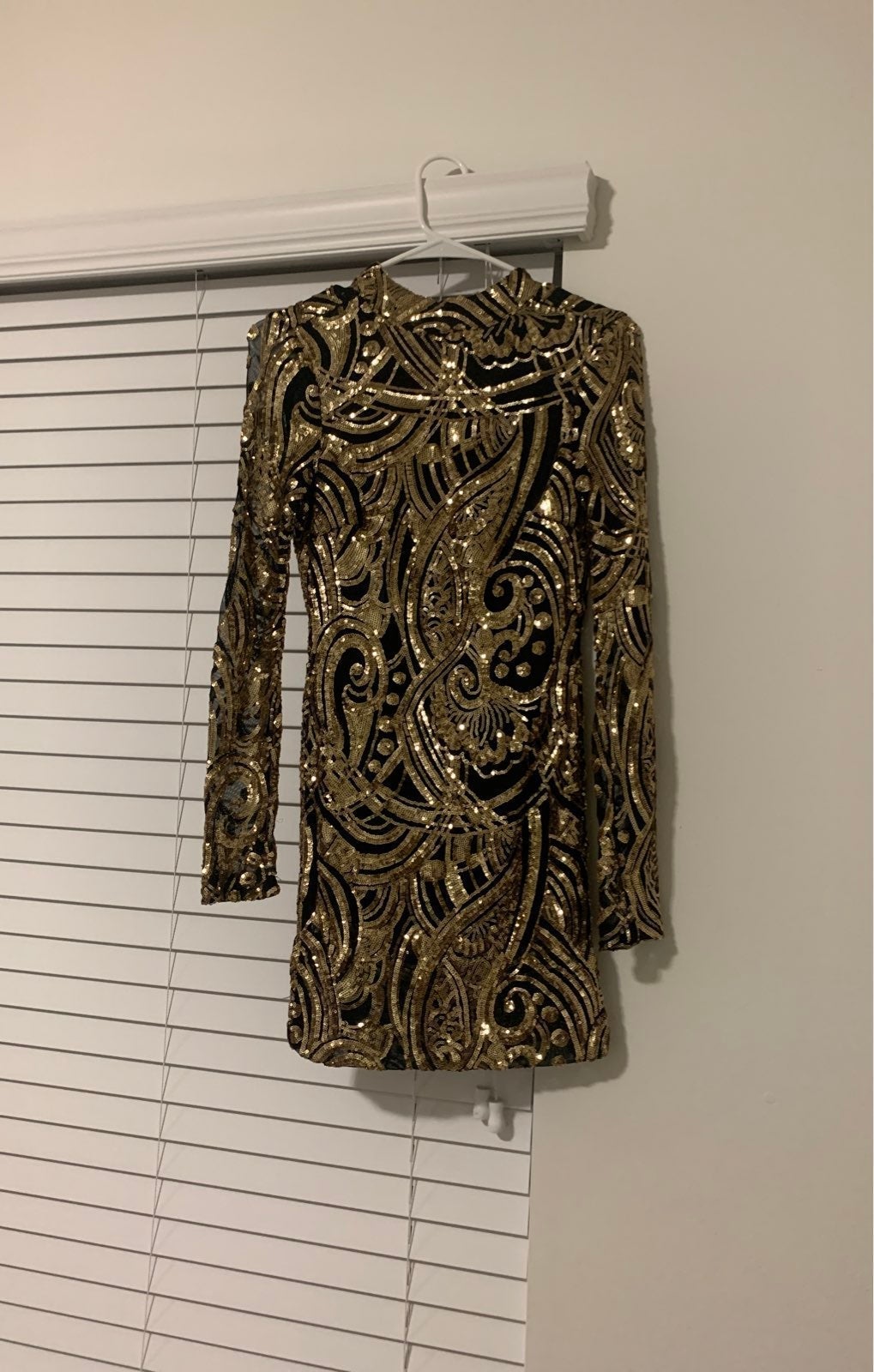 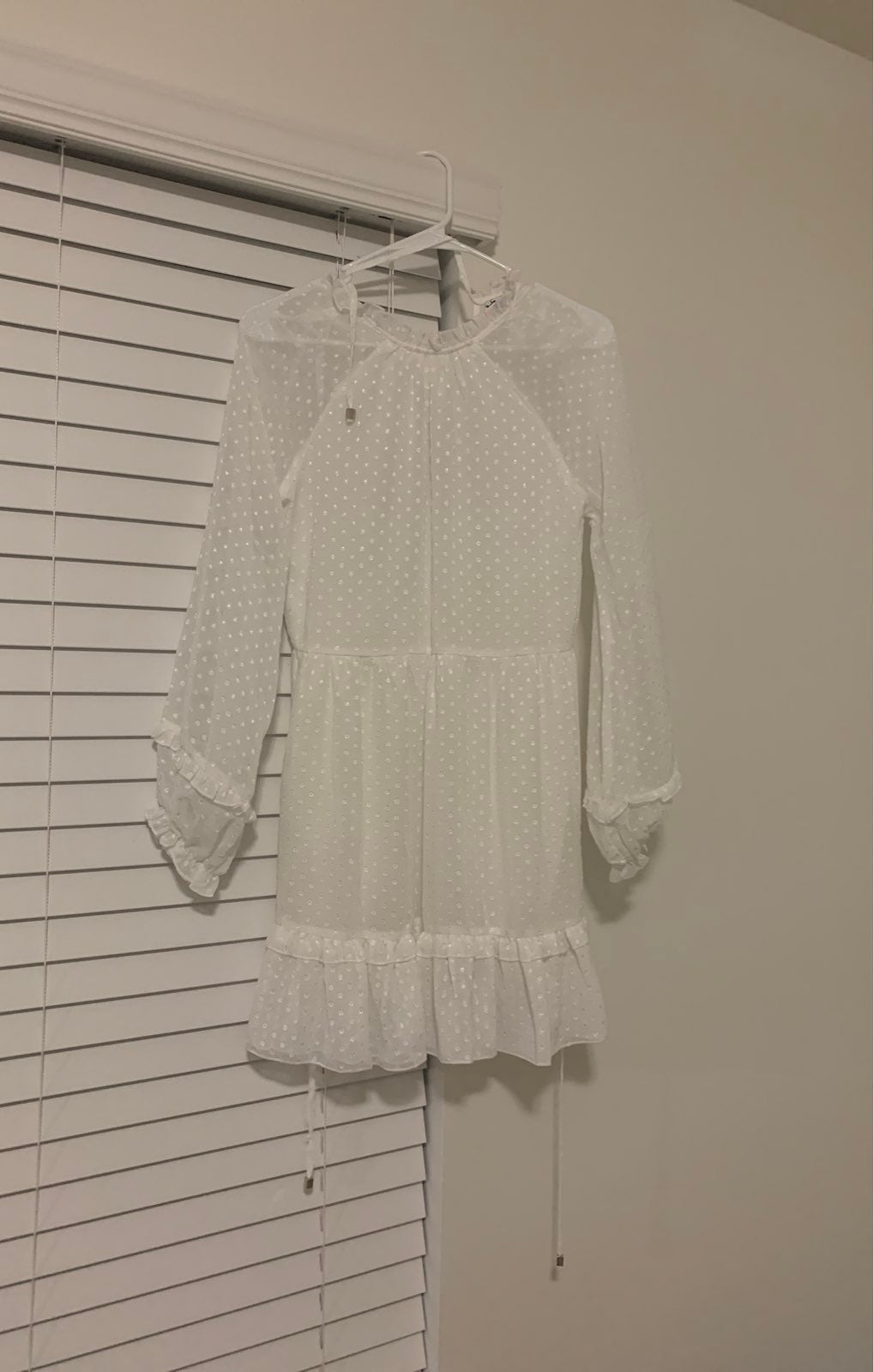 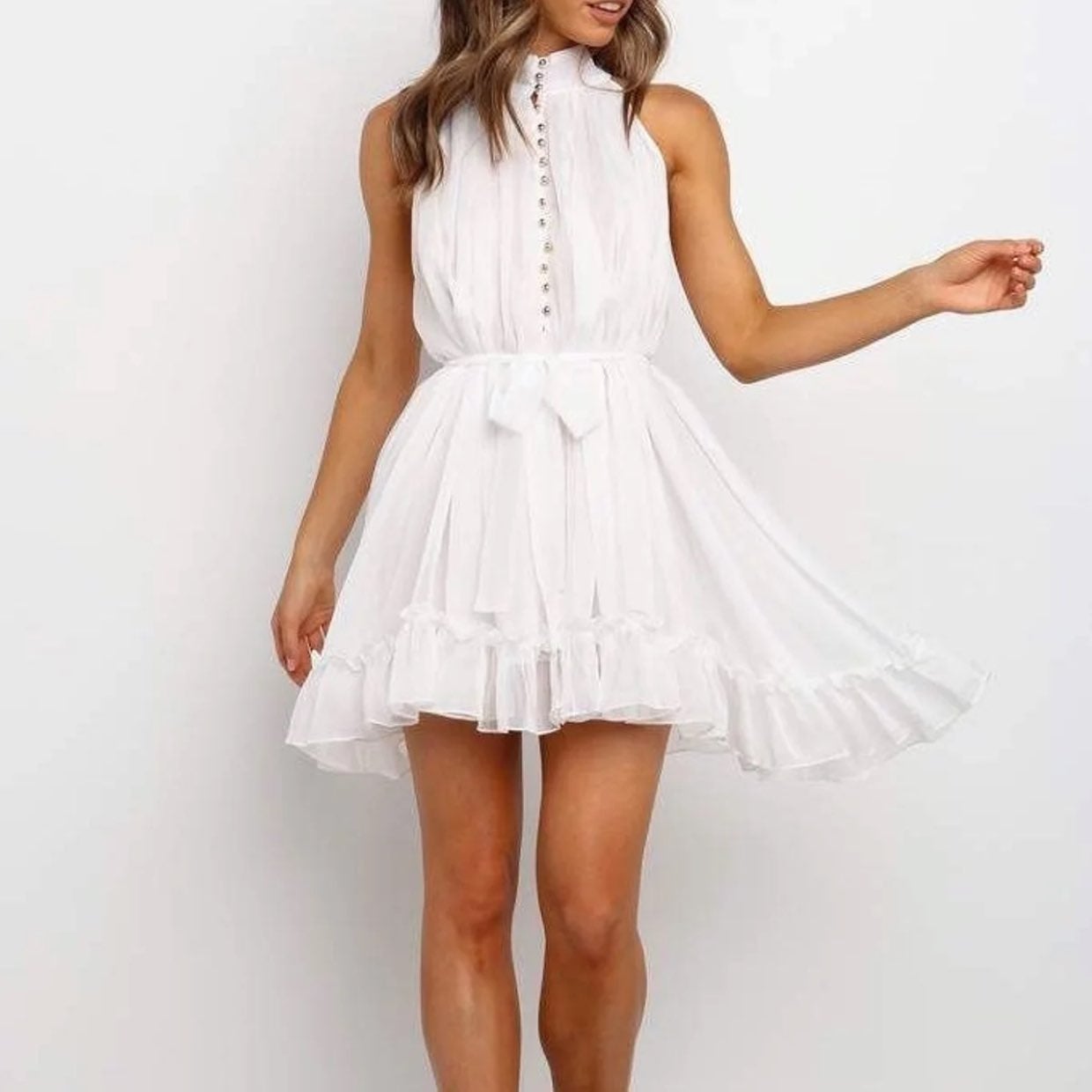 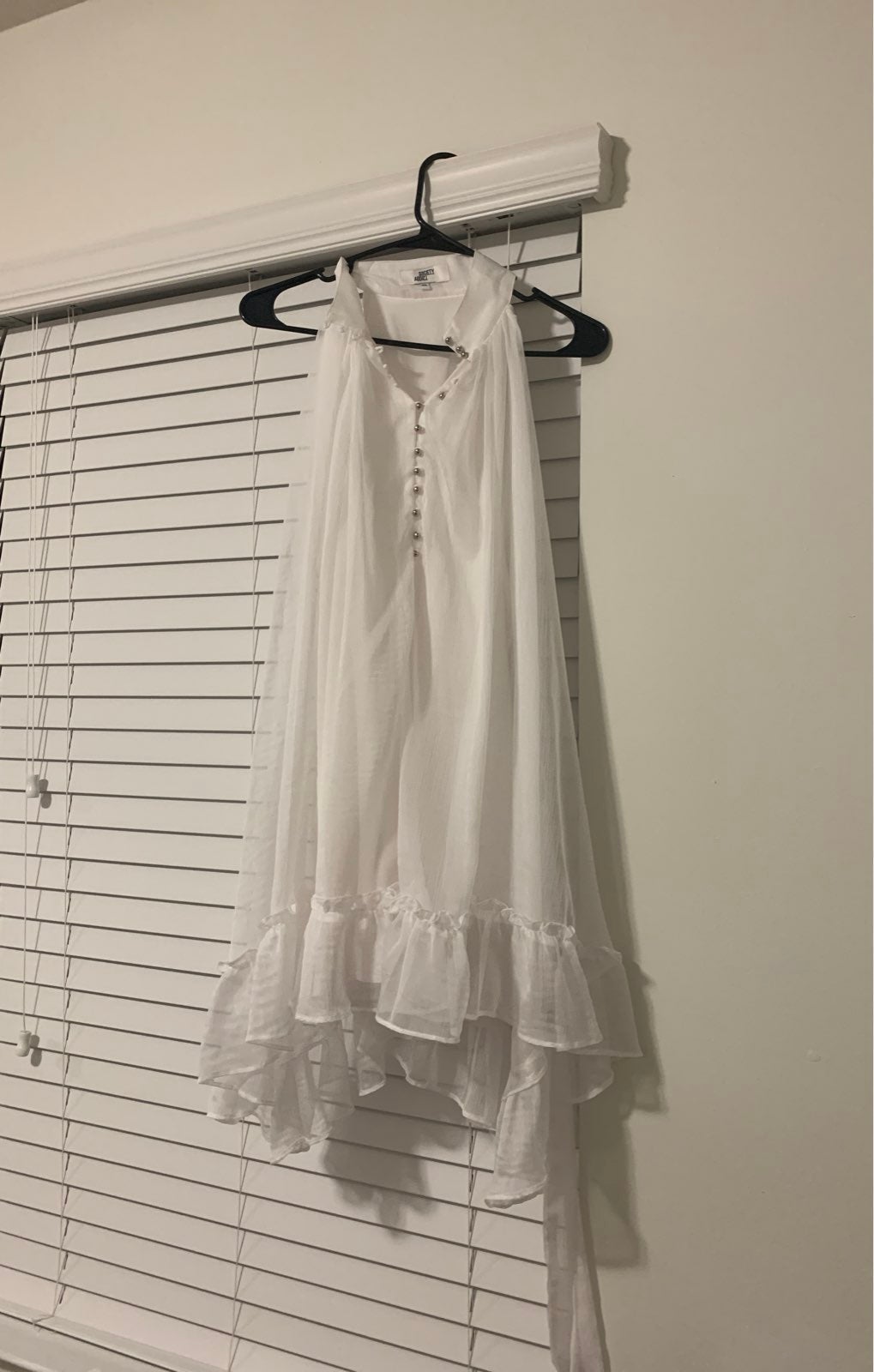 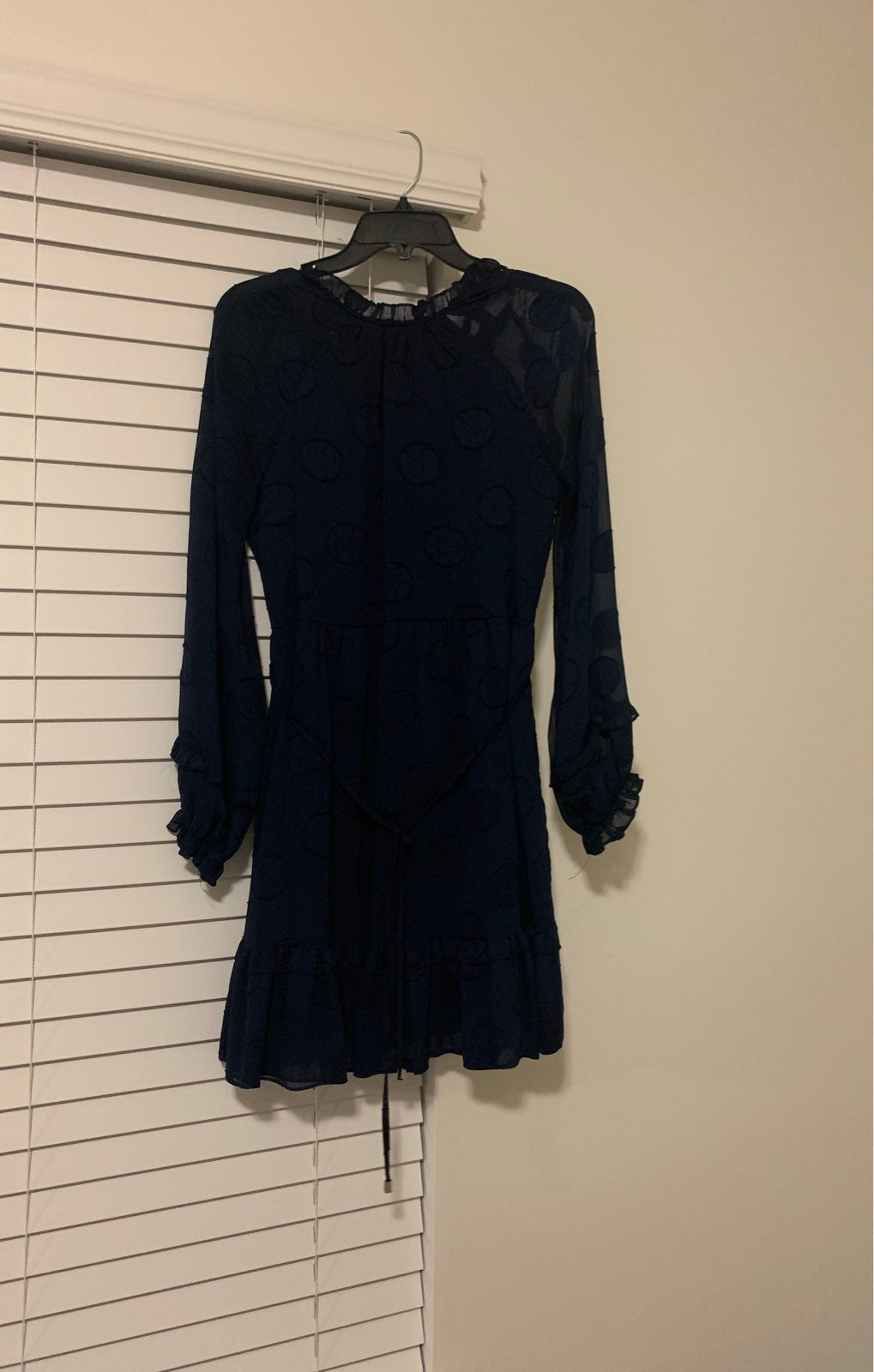 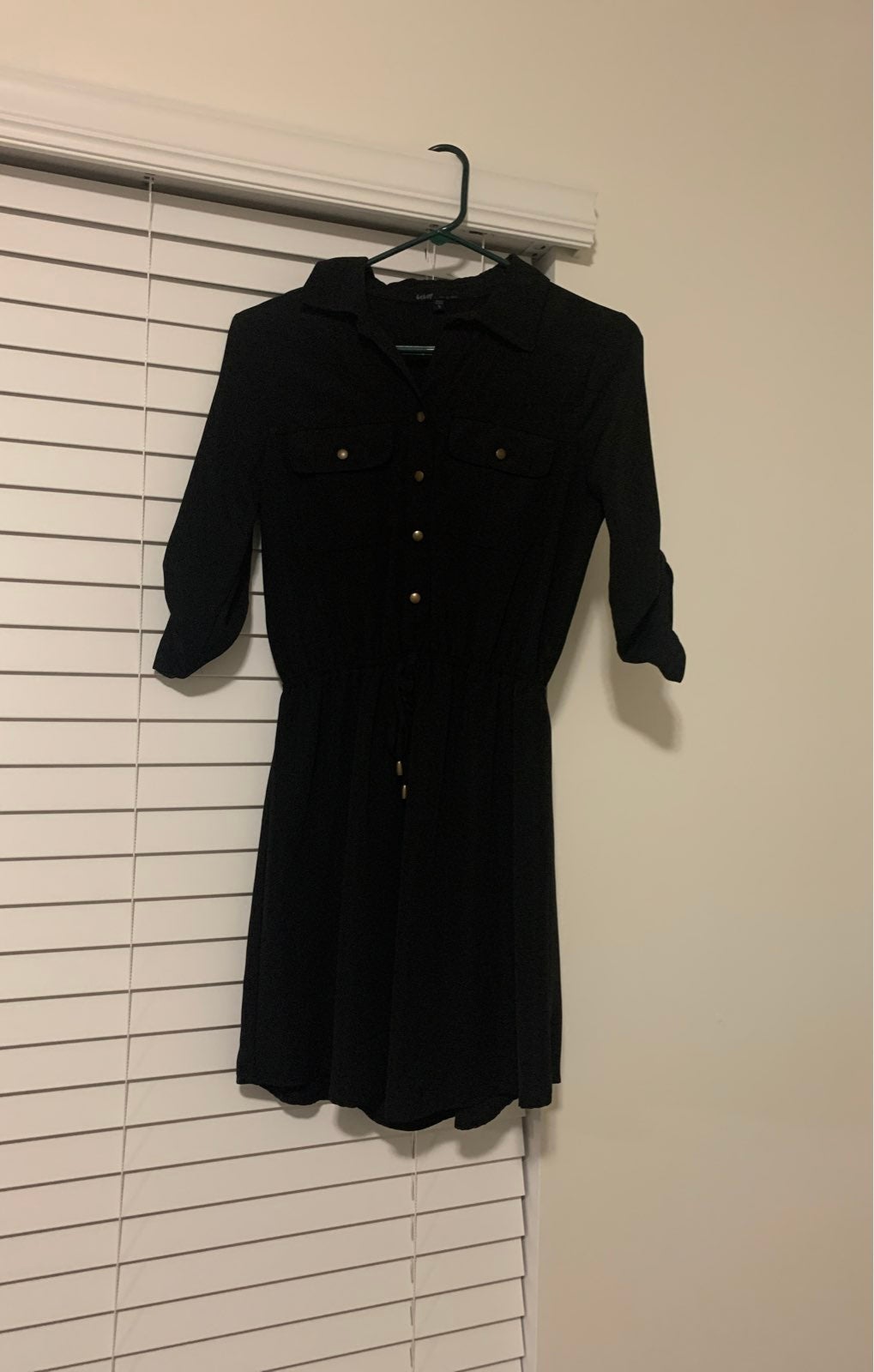 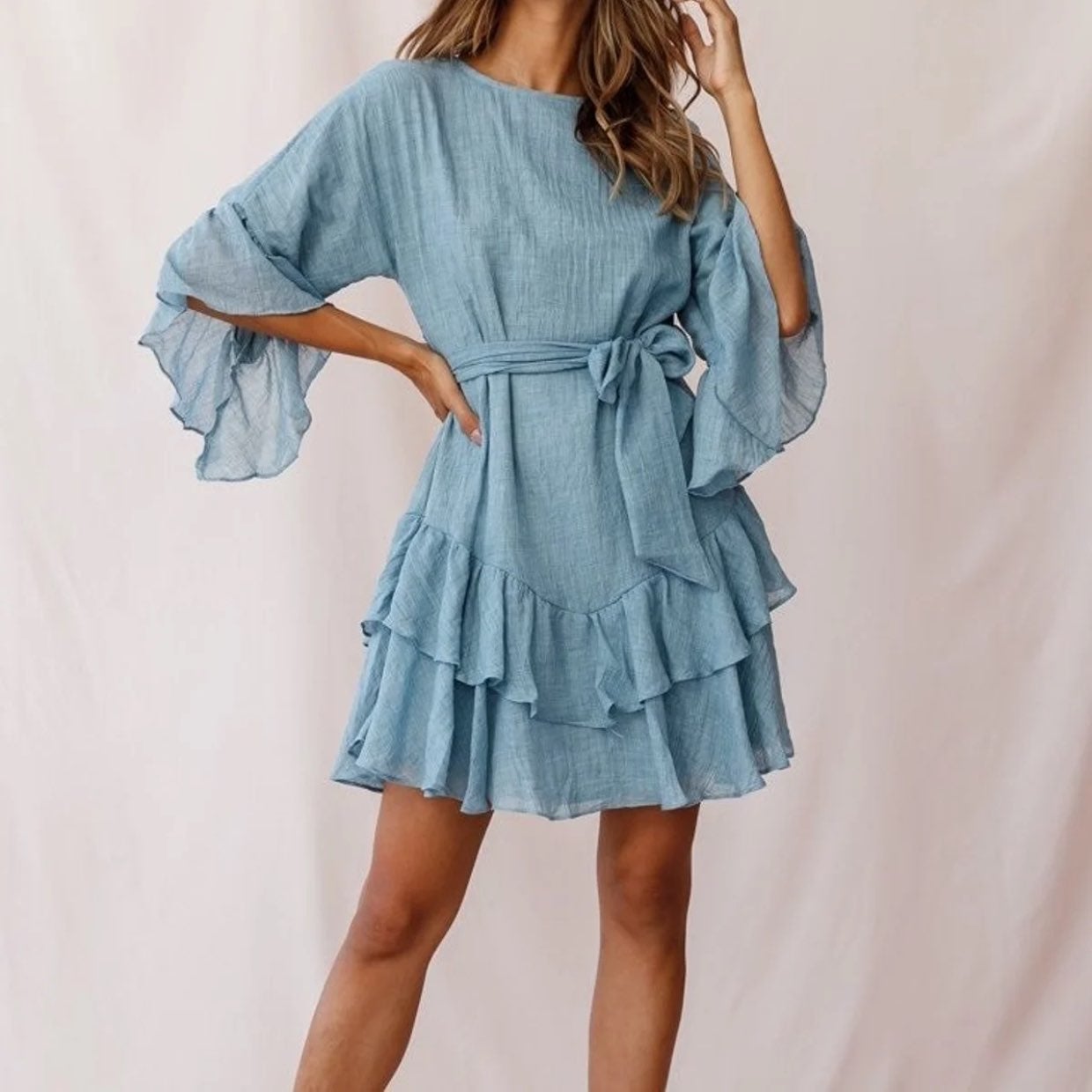 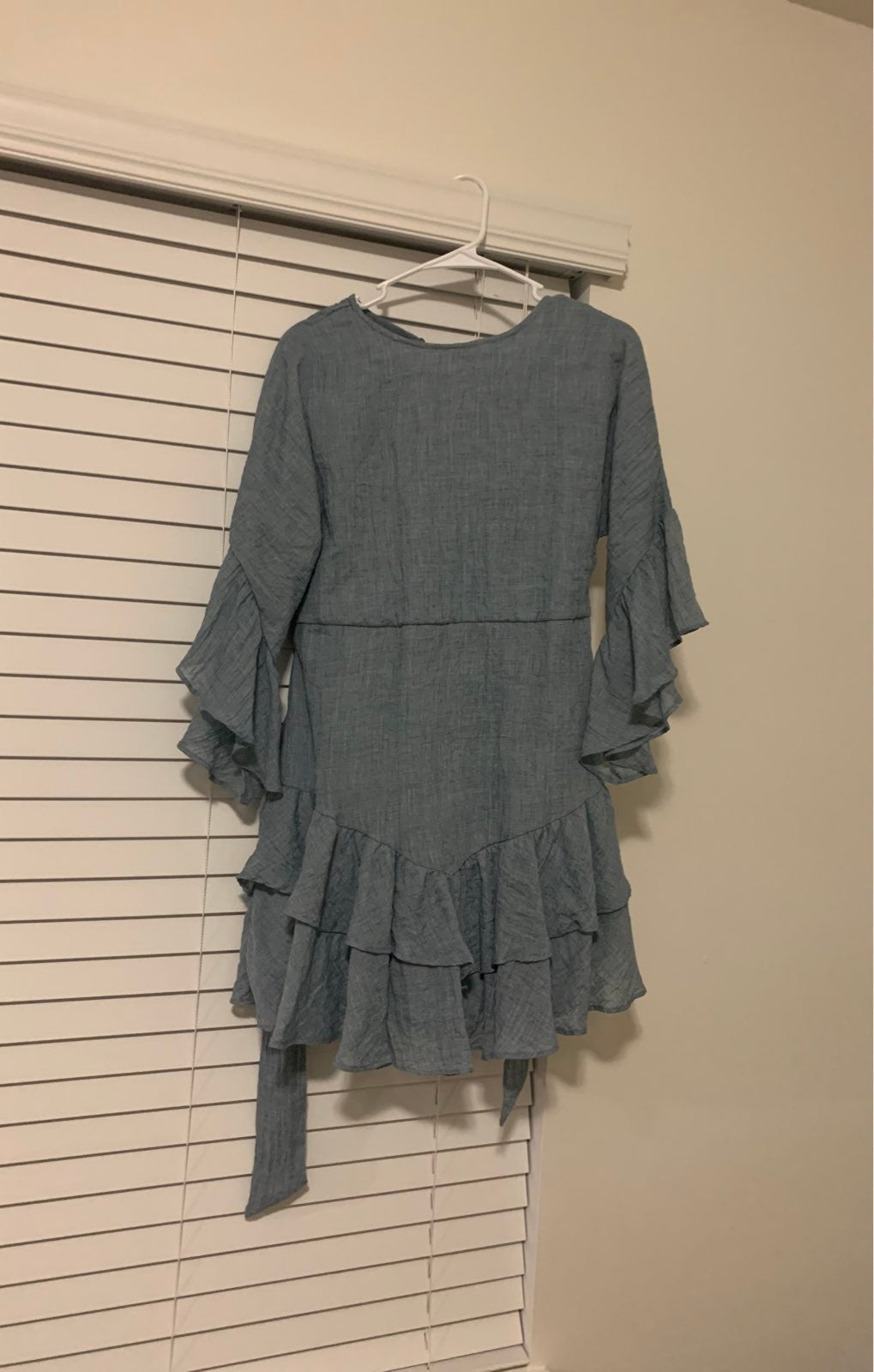 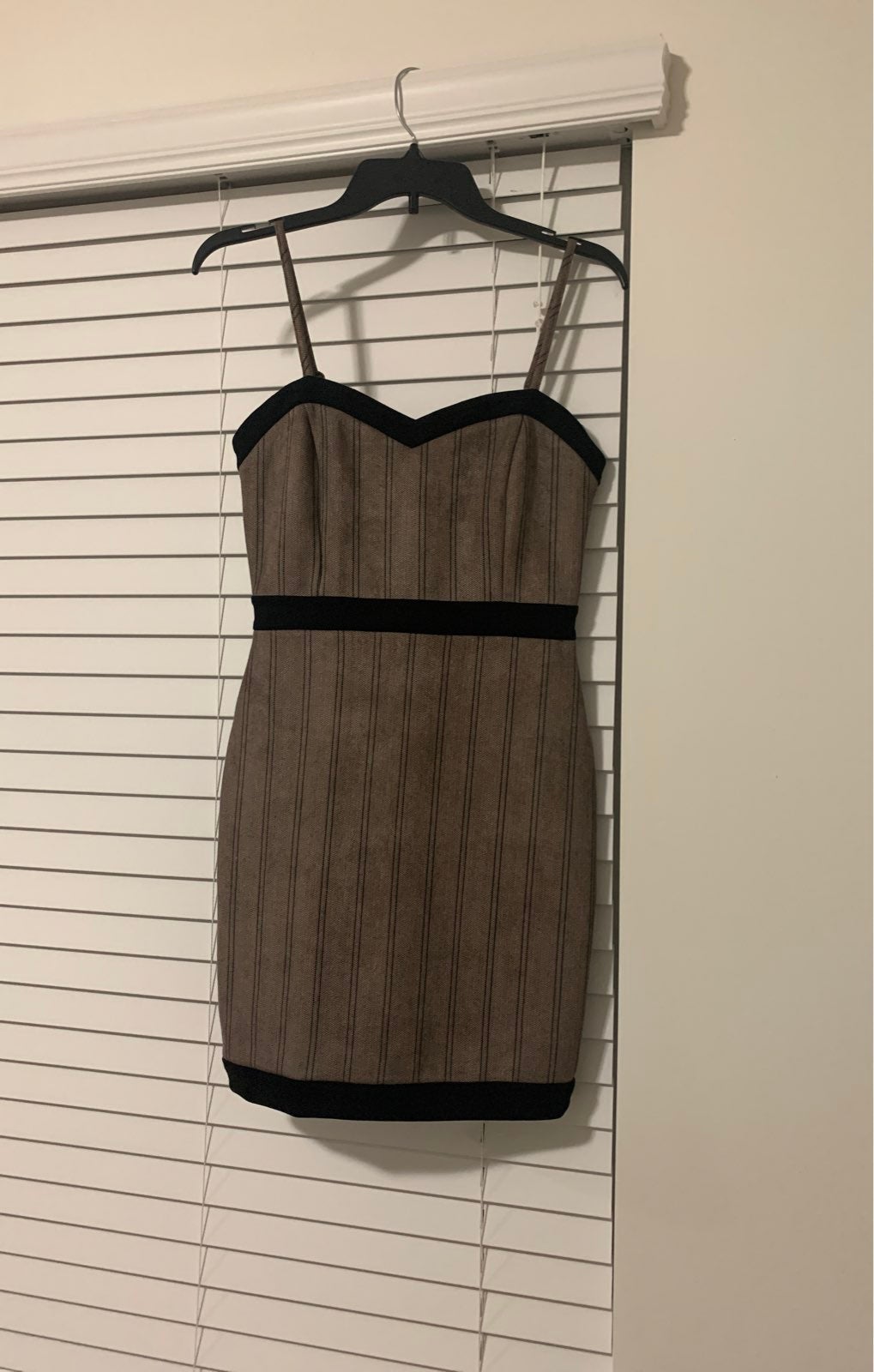 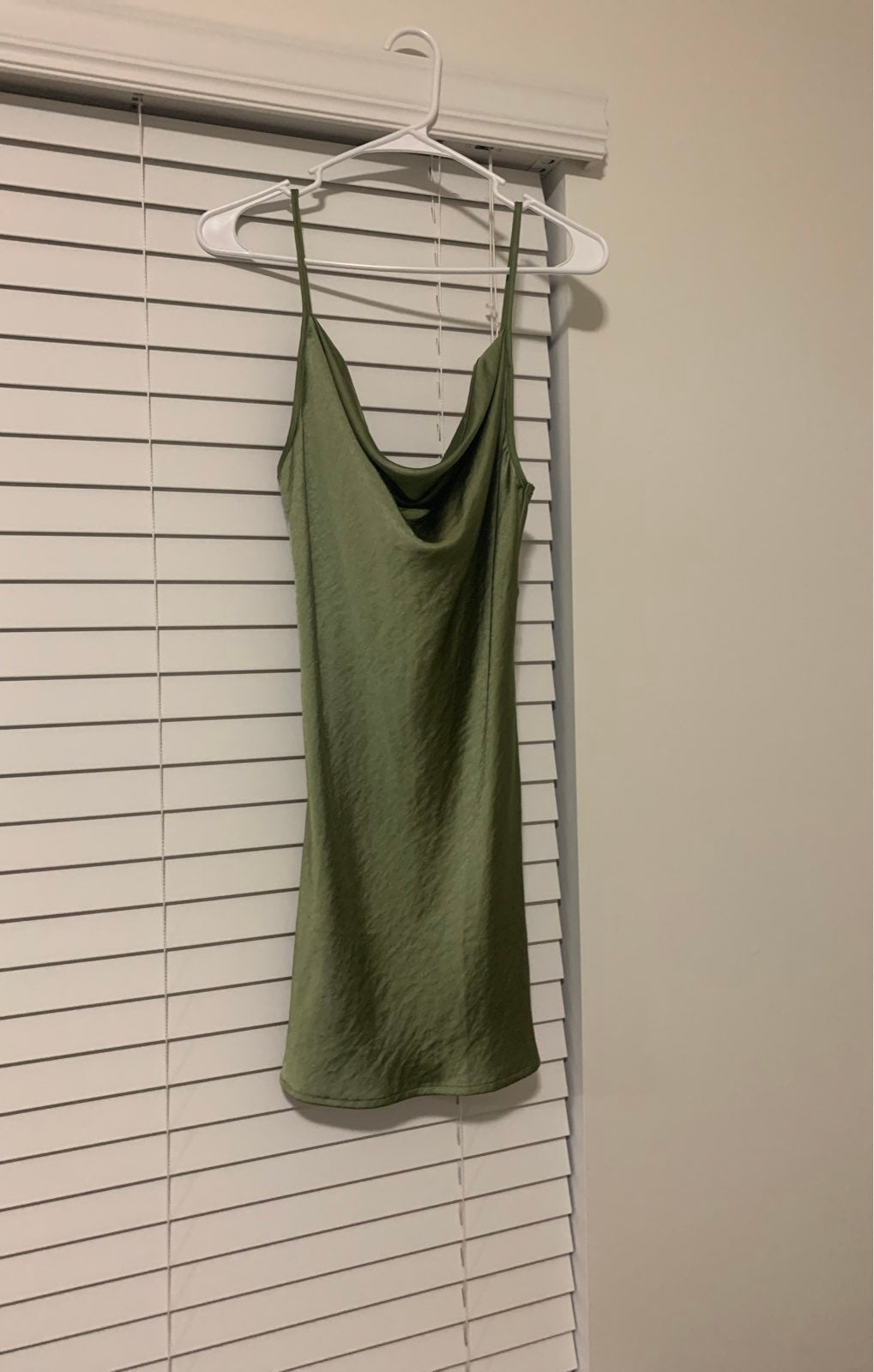 9 New (No Tags) Dresses all sizes Small or XS

May add in some random goodies for fun ;) 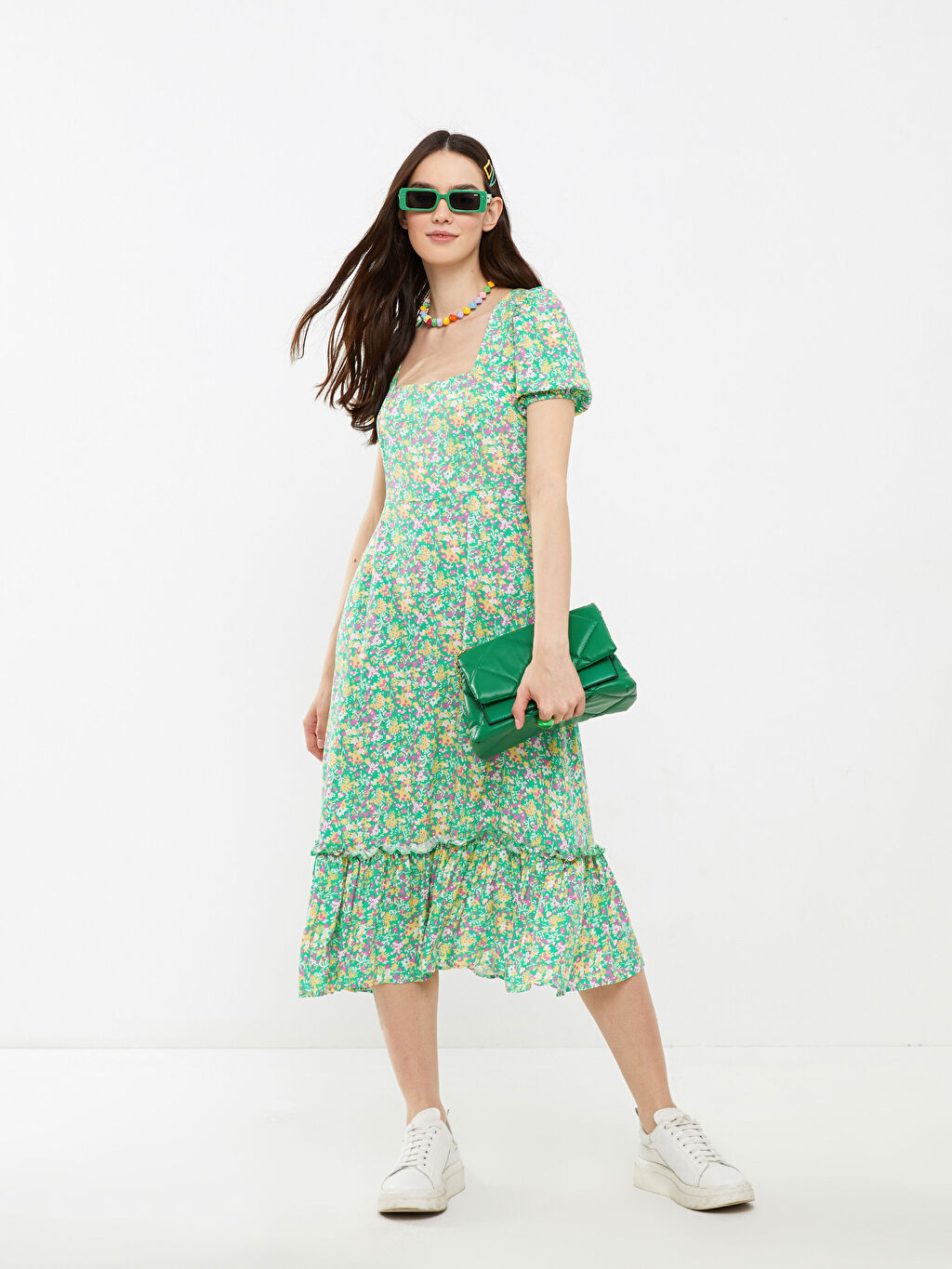 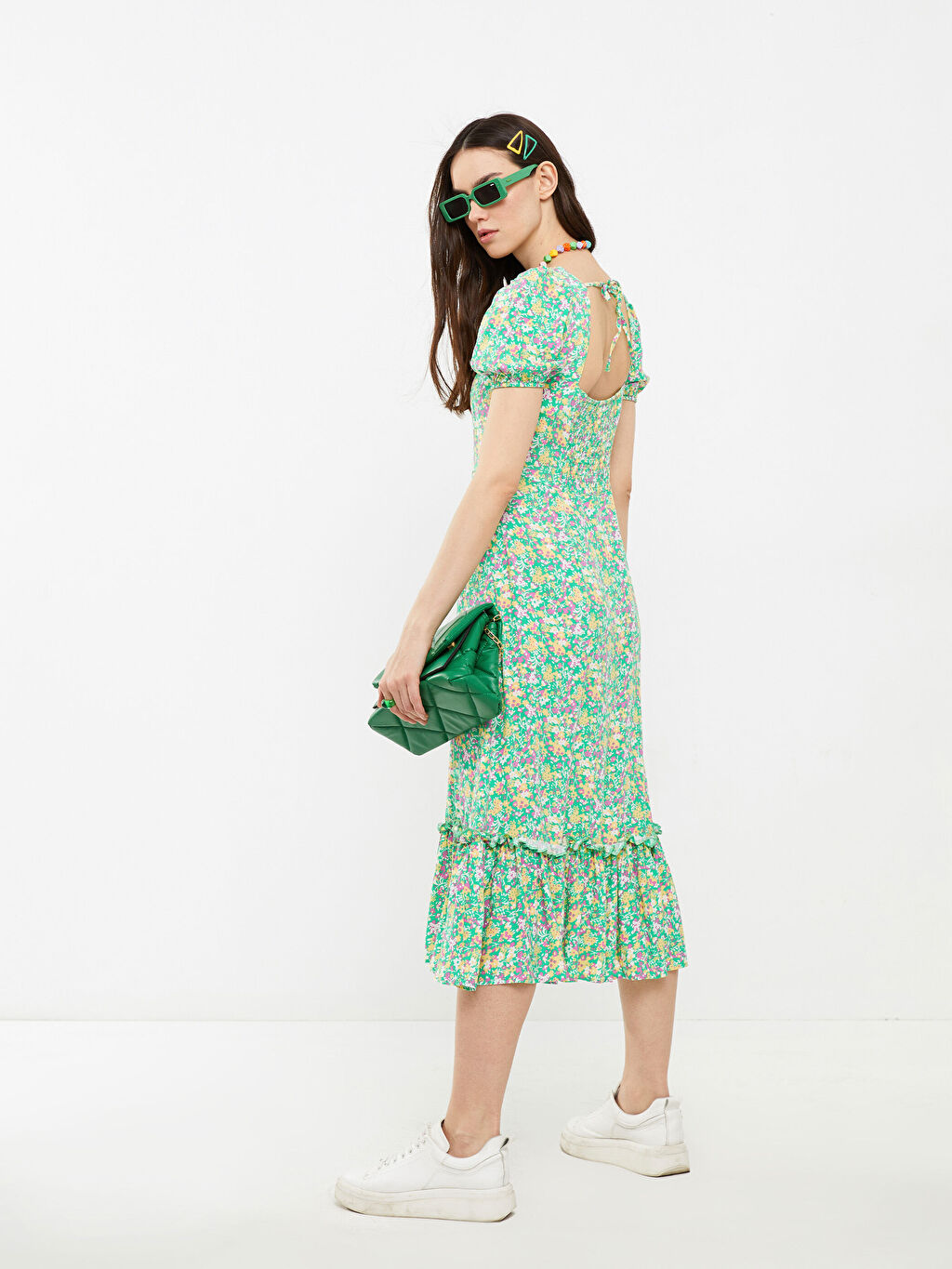 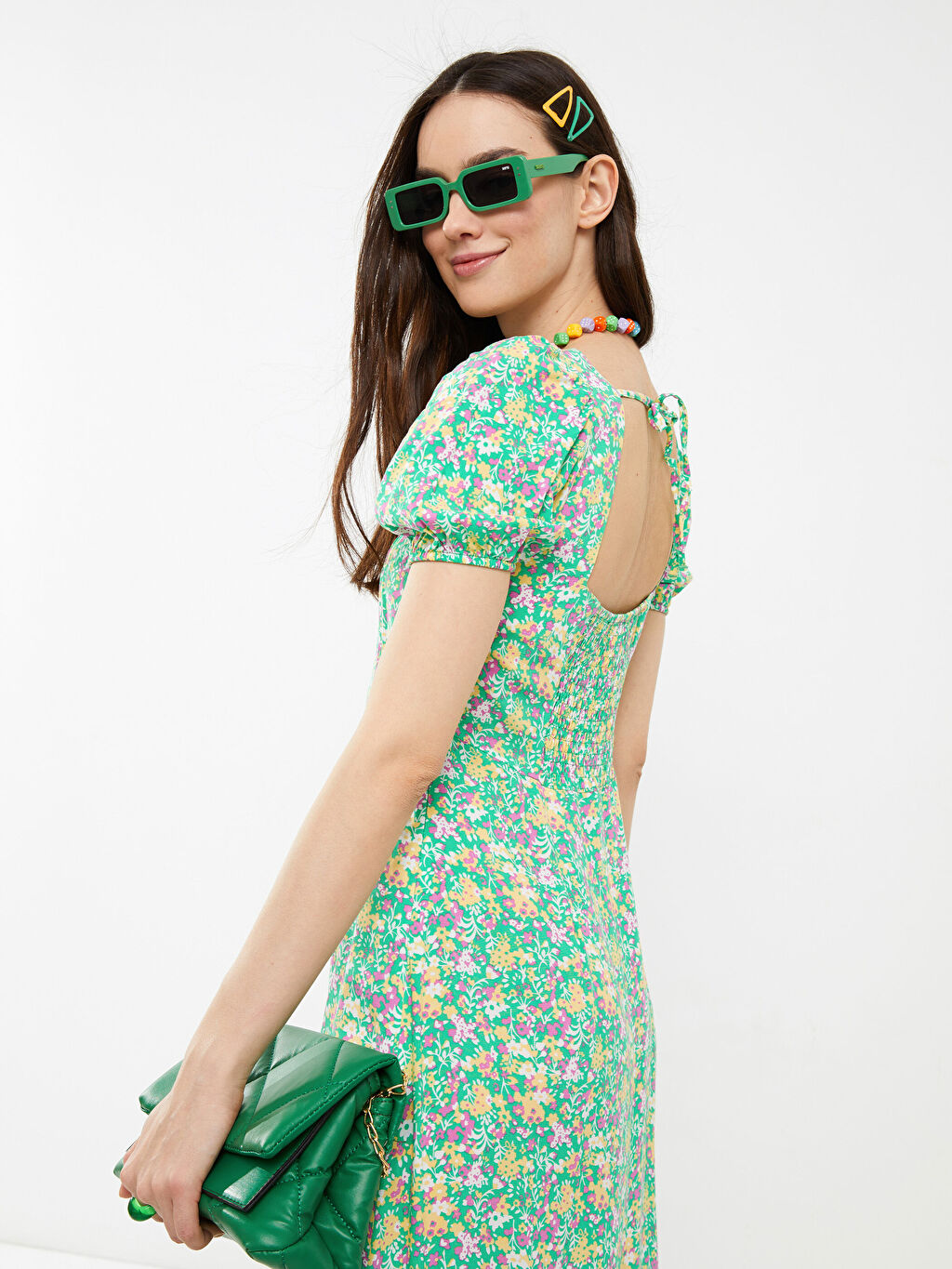 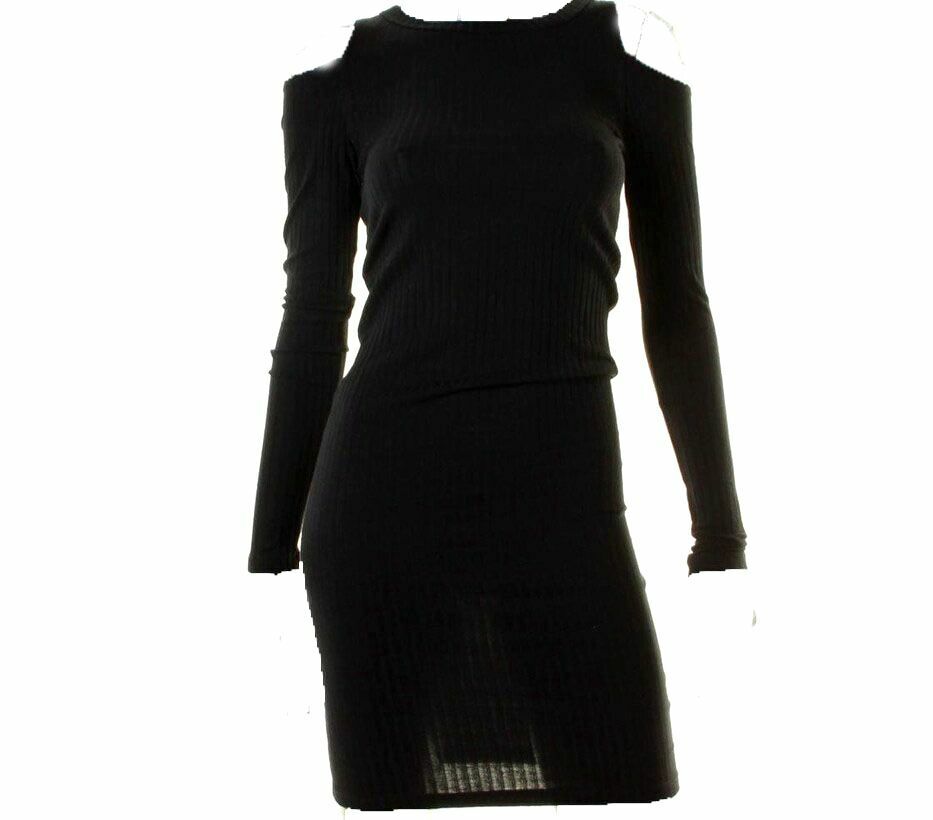 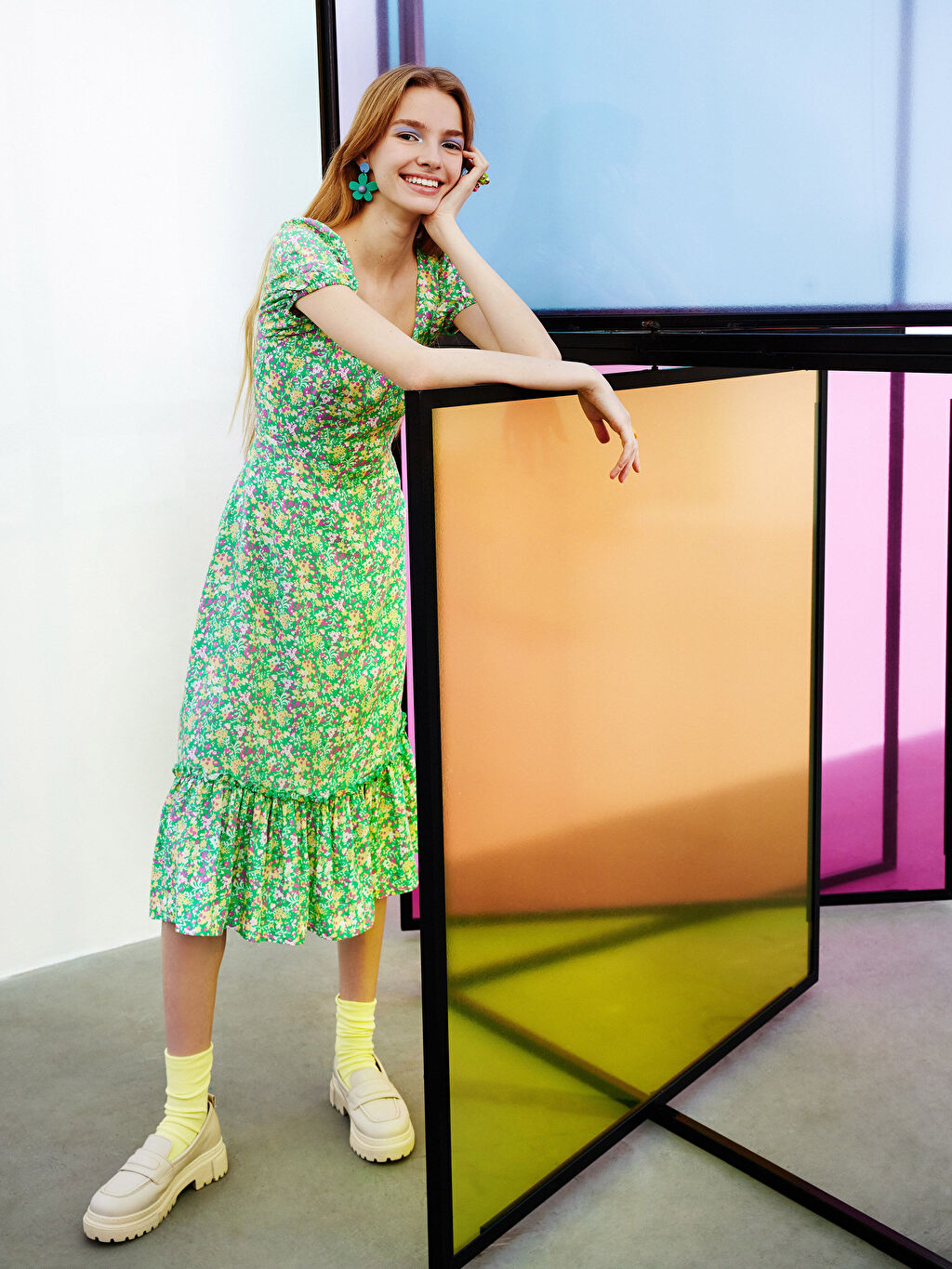 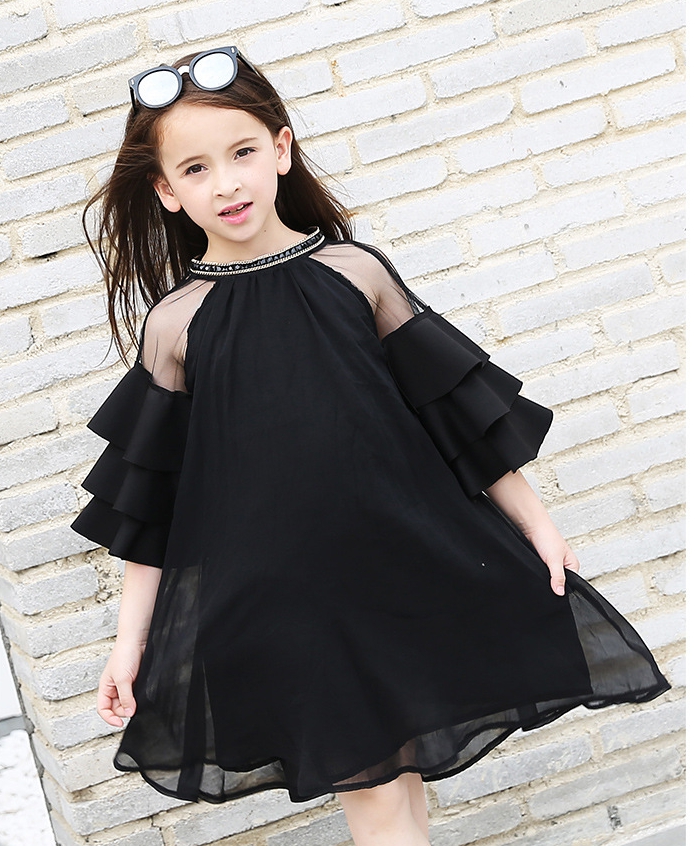 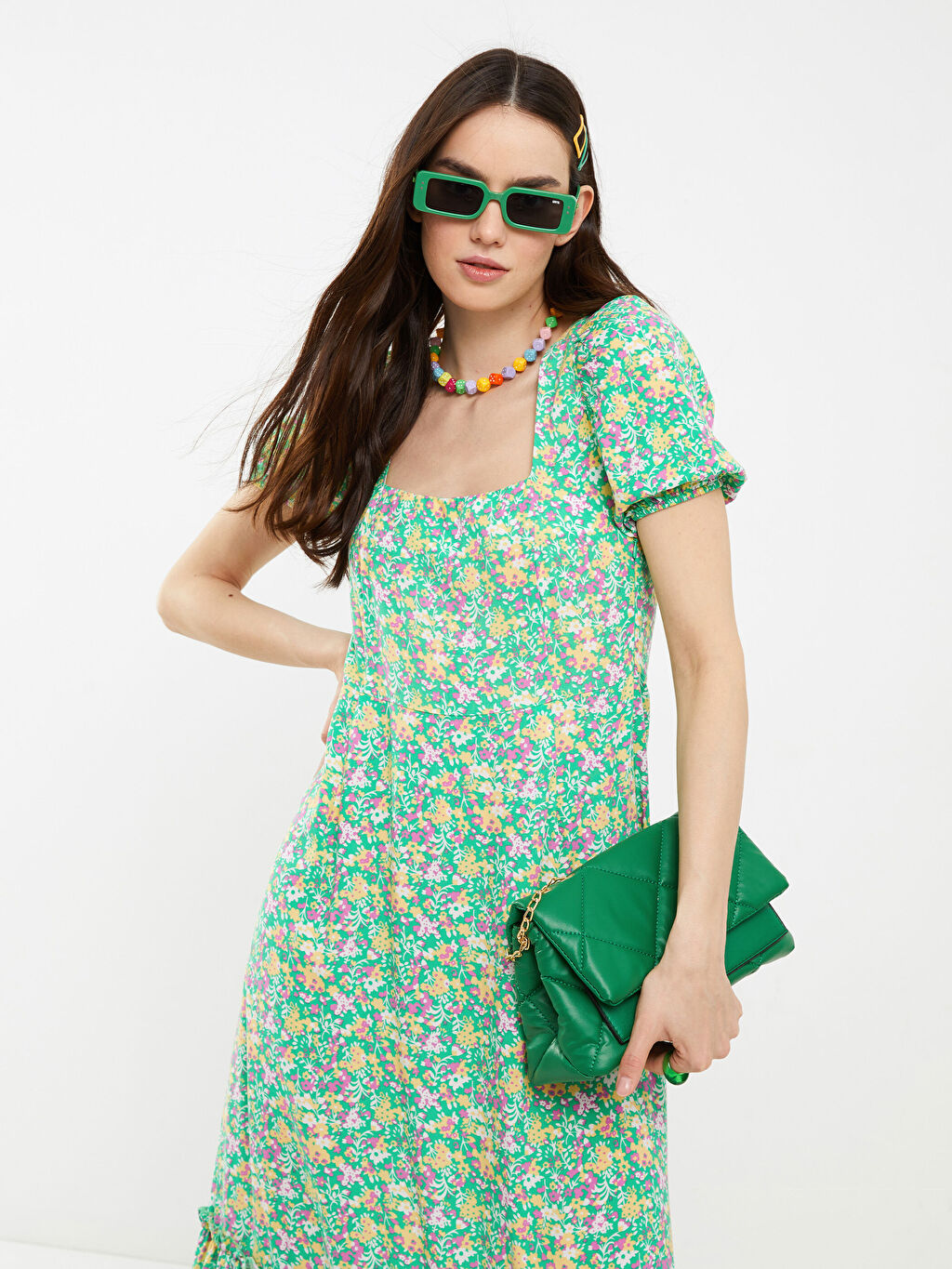 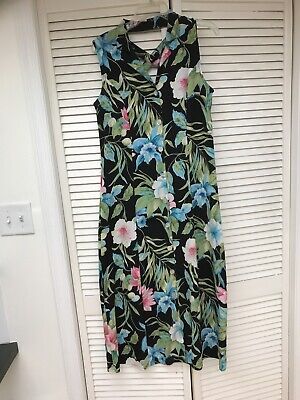 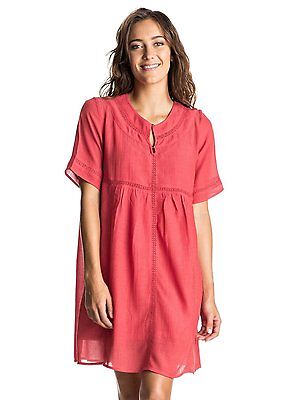 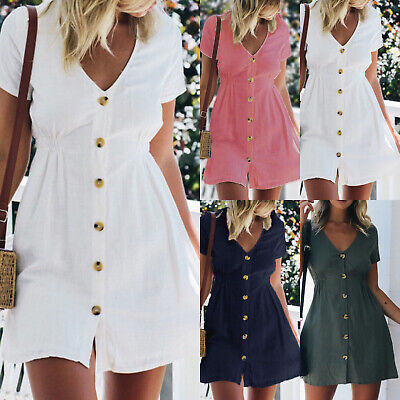