Always Pan by Our Place $145 enjoying your shopping 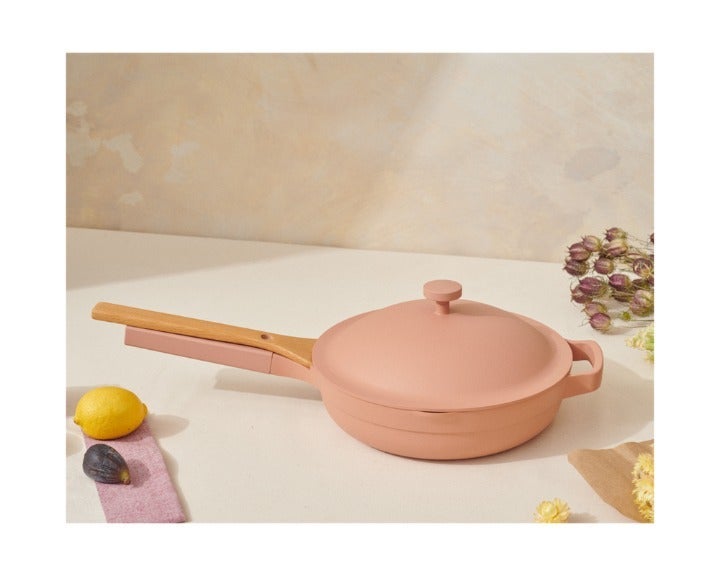 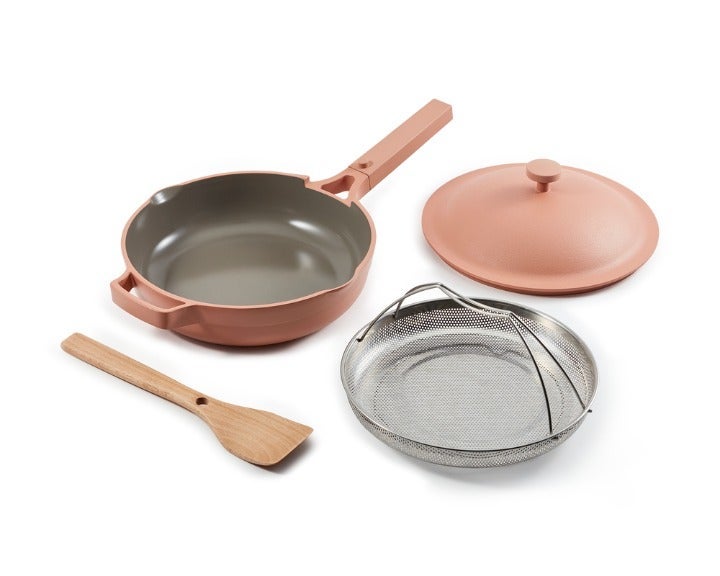 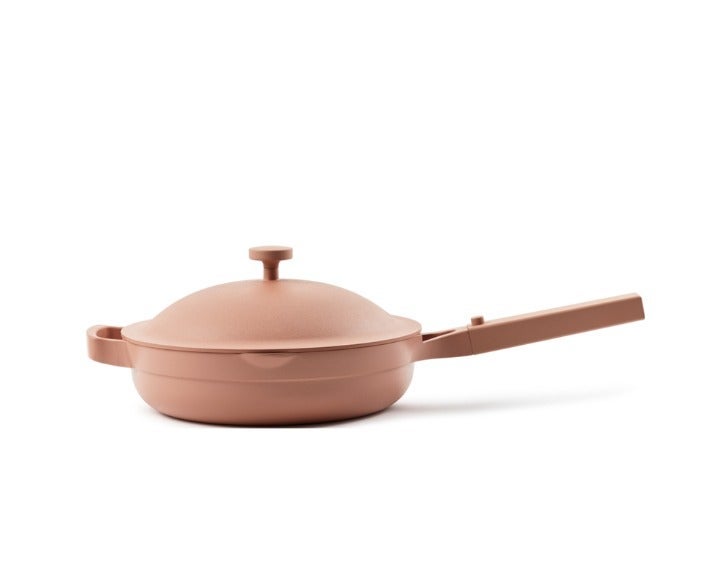 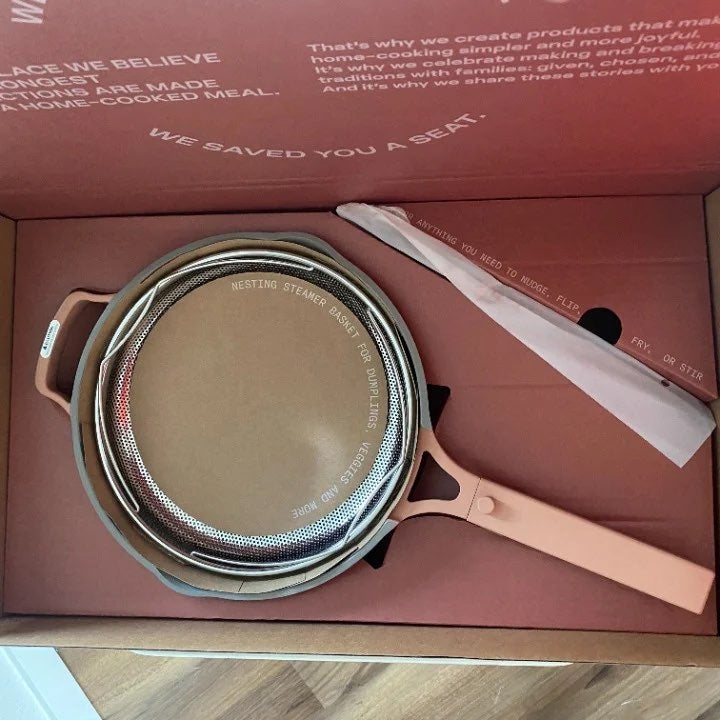 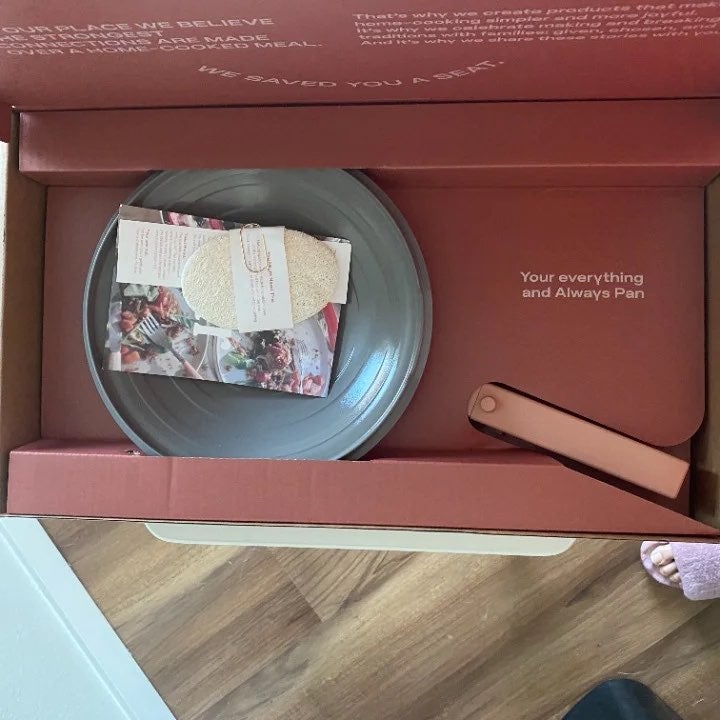 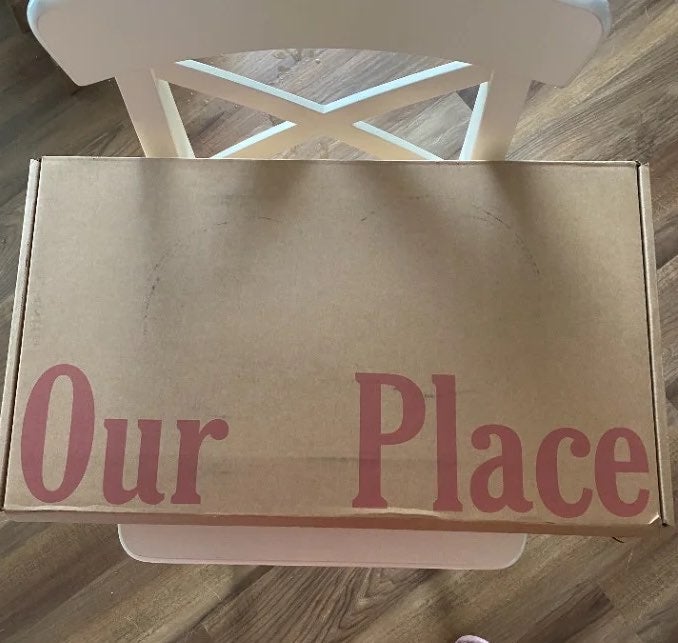 Brand new in box, only opened to take pictures. Retail price is $145 and my personal experience with their website is that their shipping takes forever.
I already owned one but received this one during holiday as a gift so selling it here 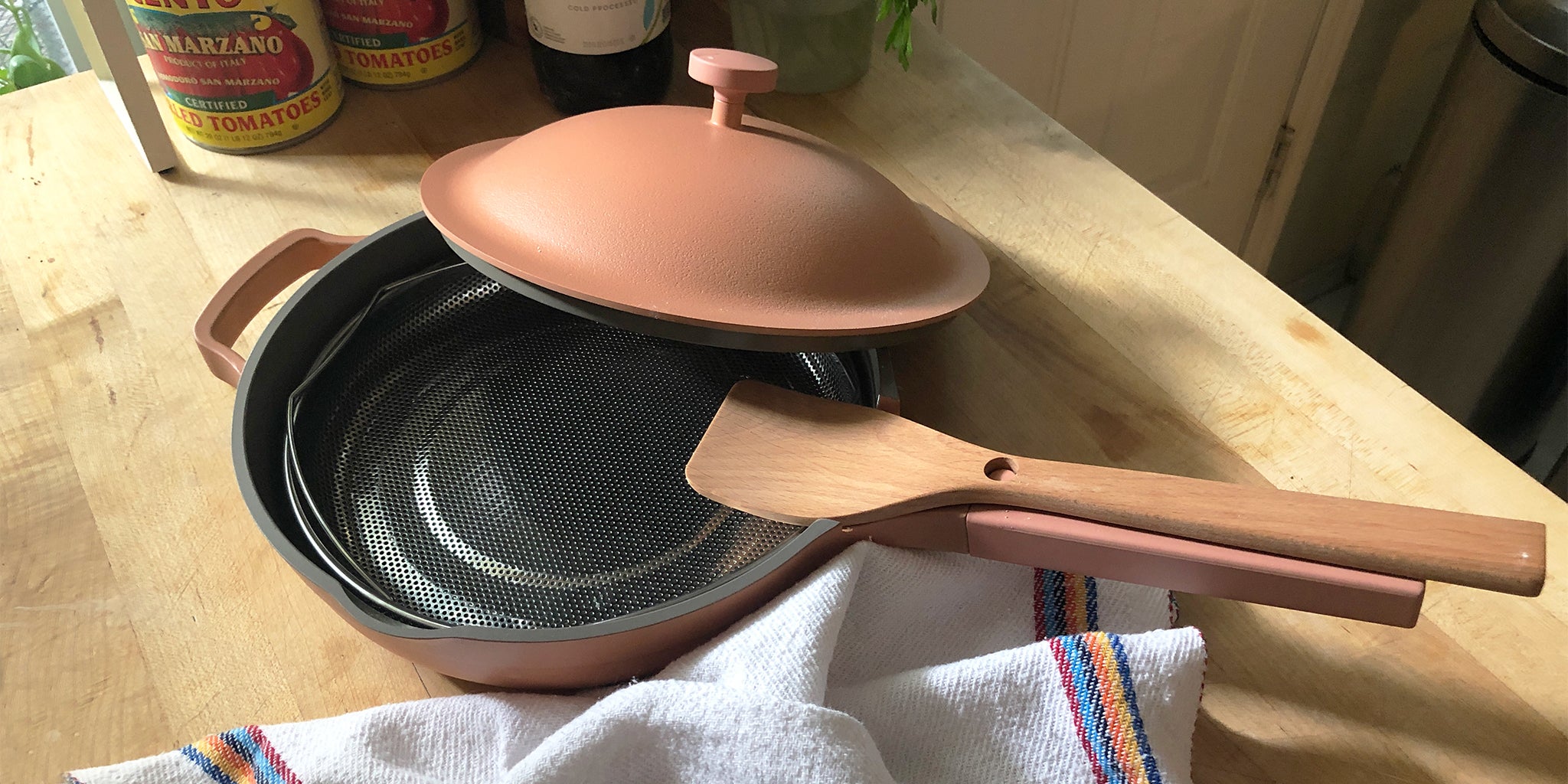 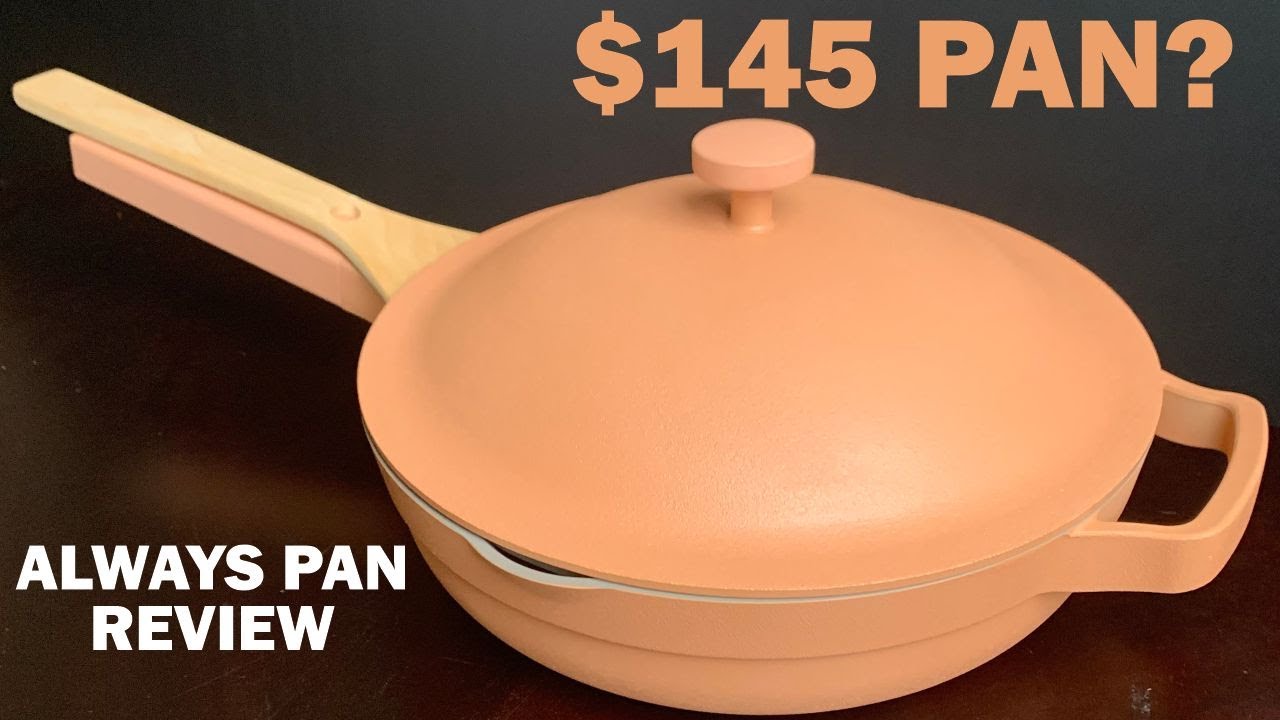 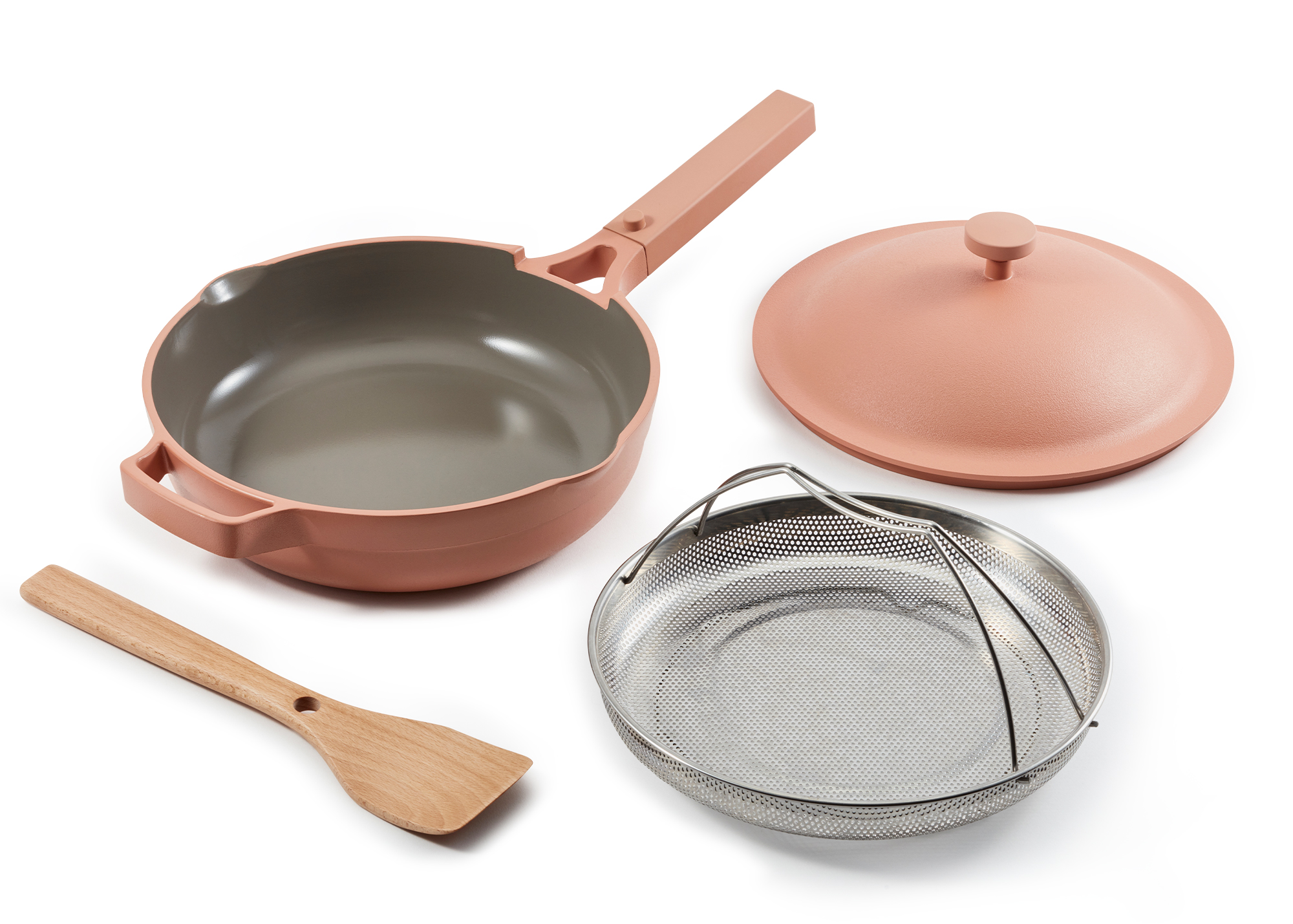 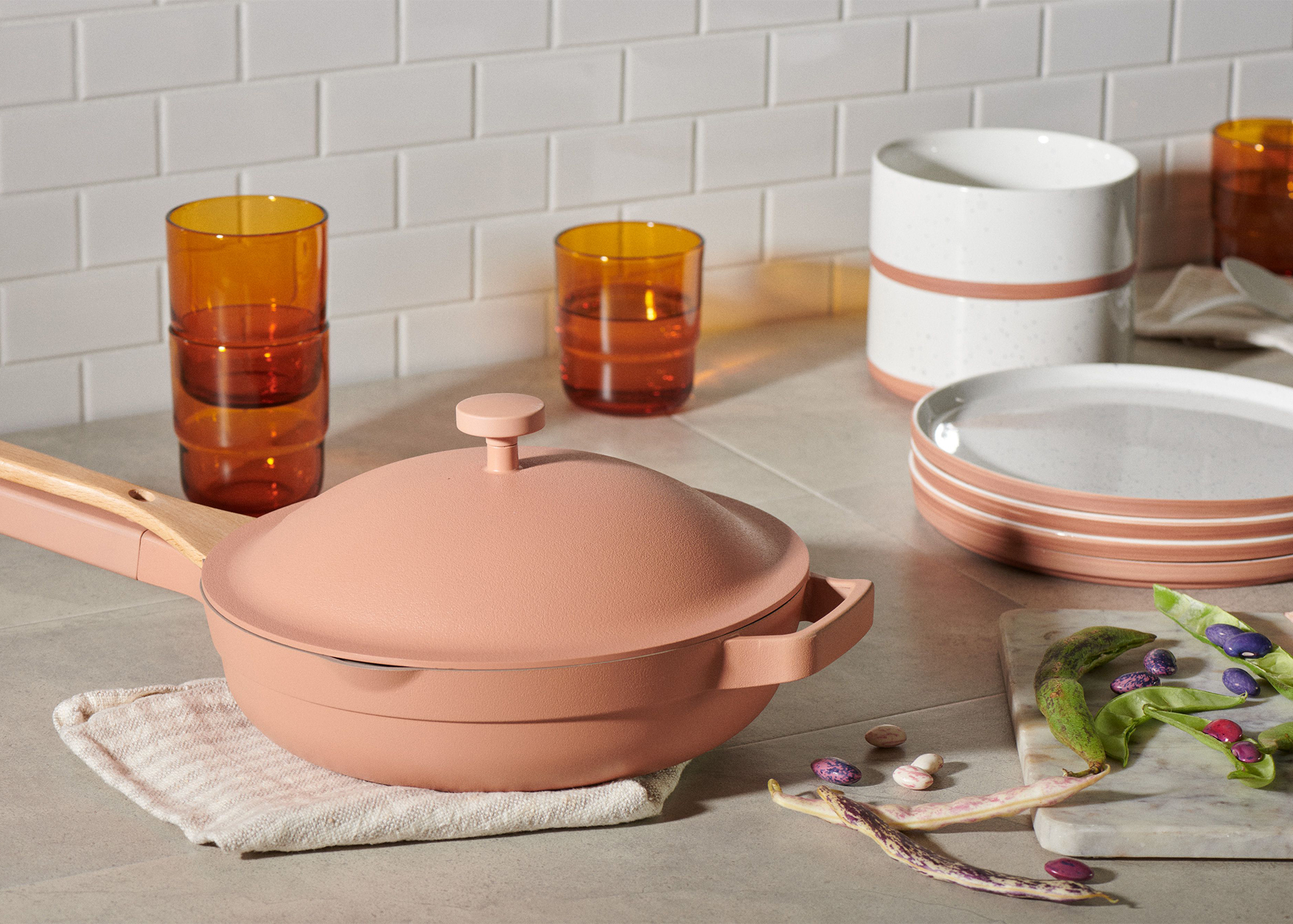 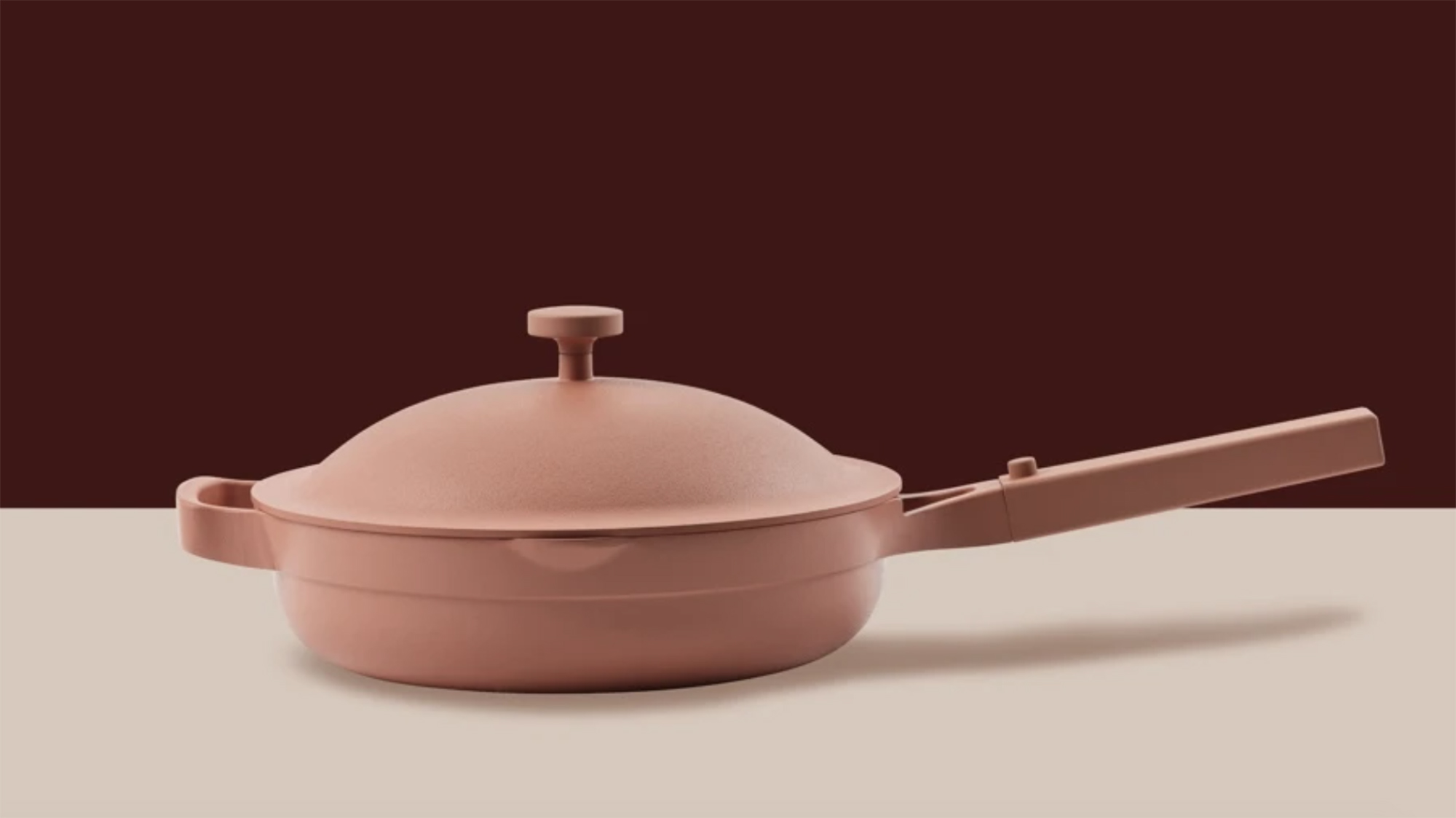 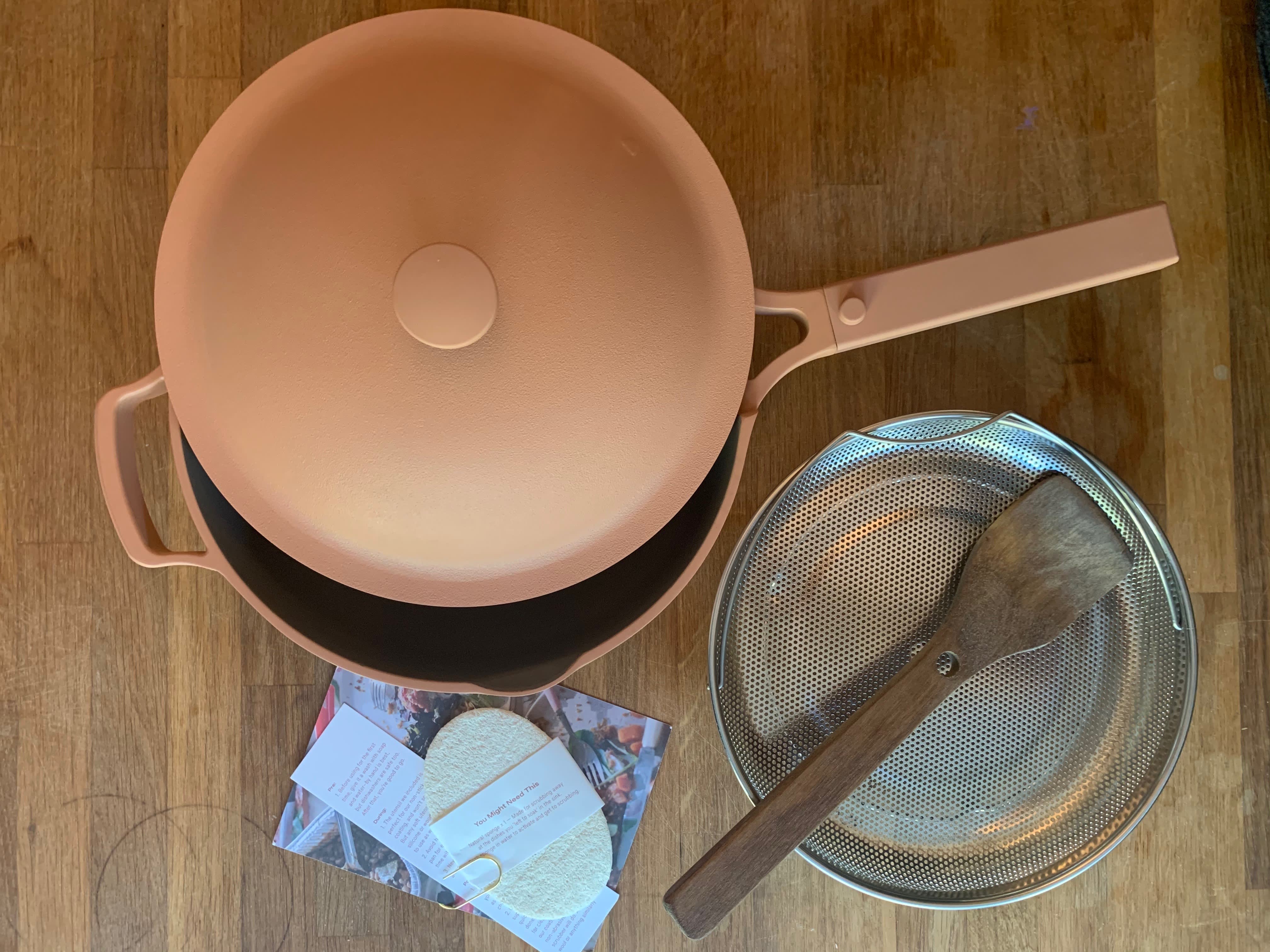 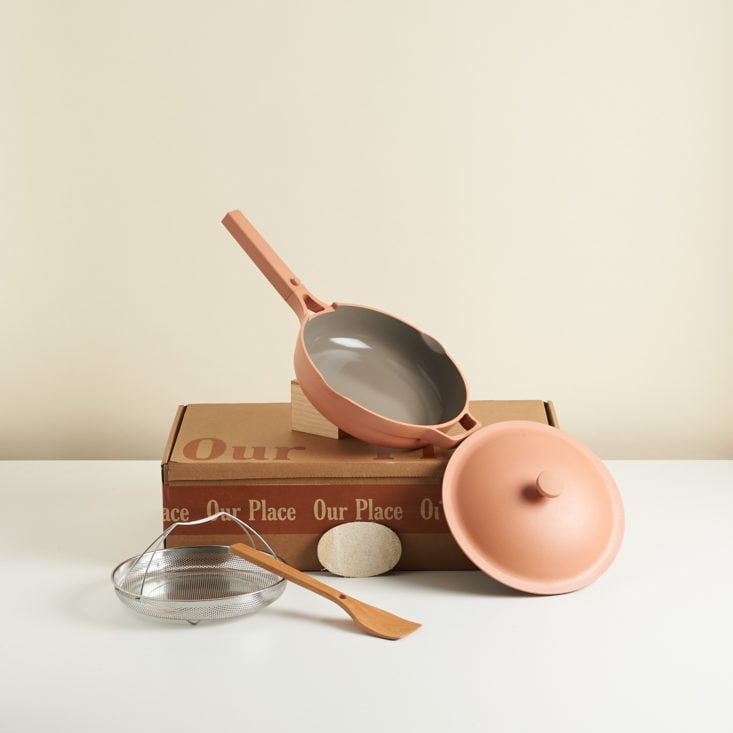 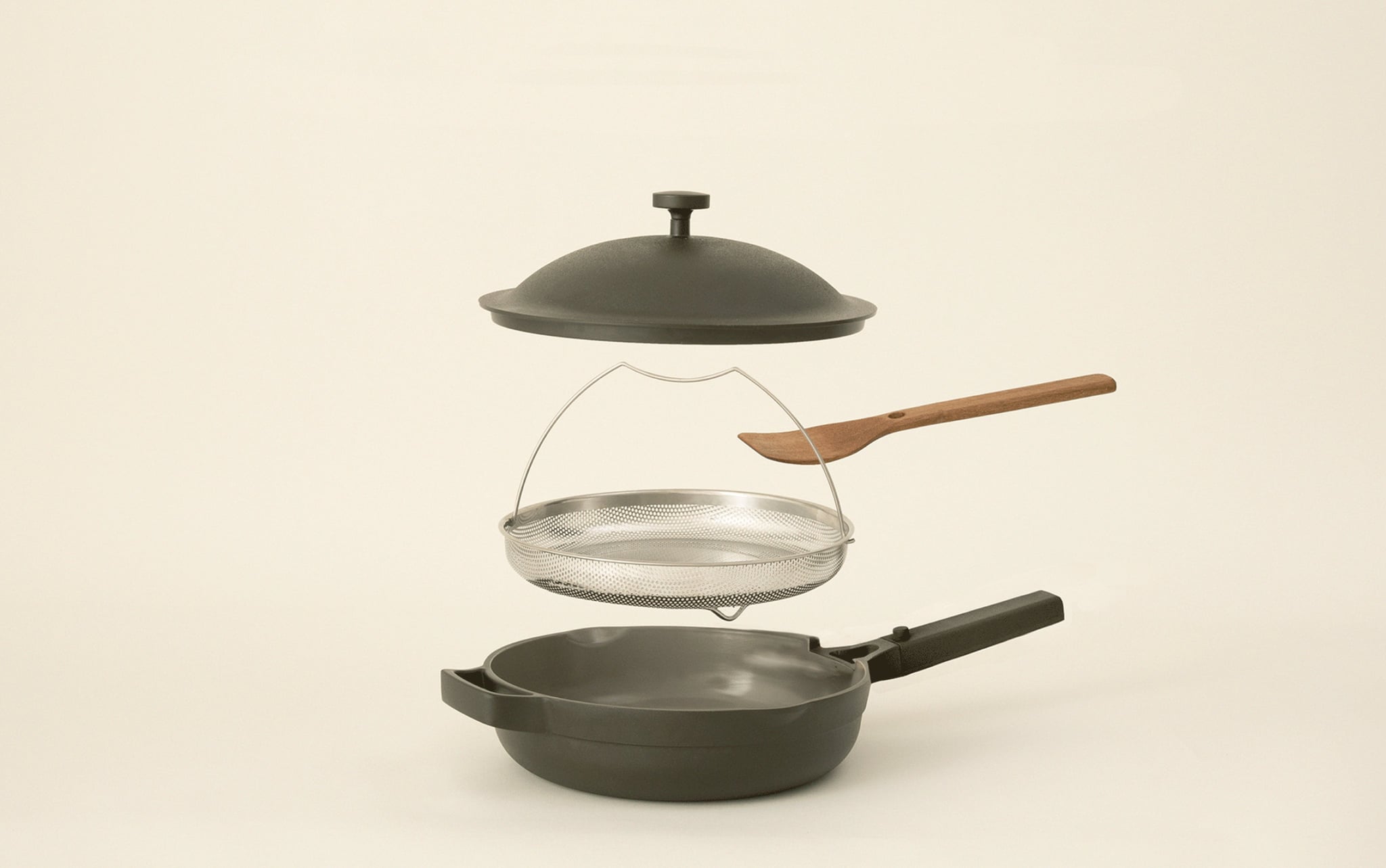 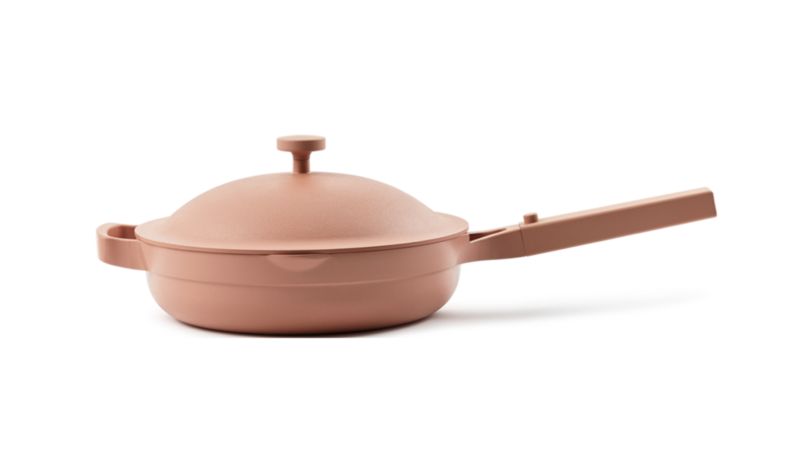 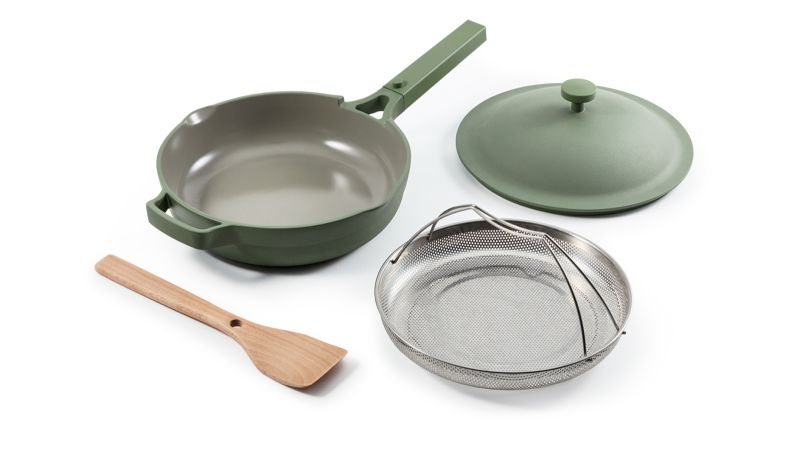 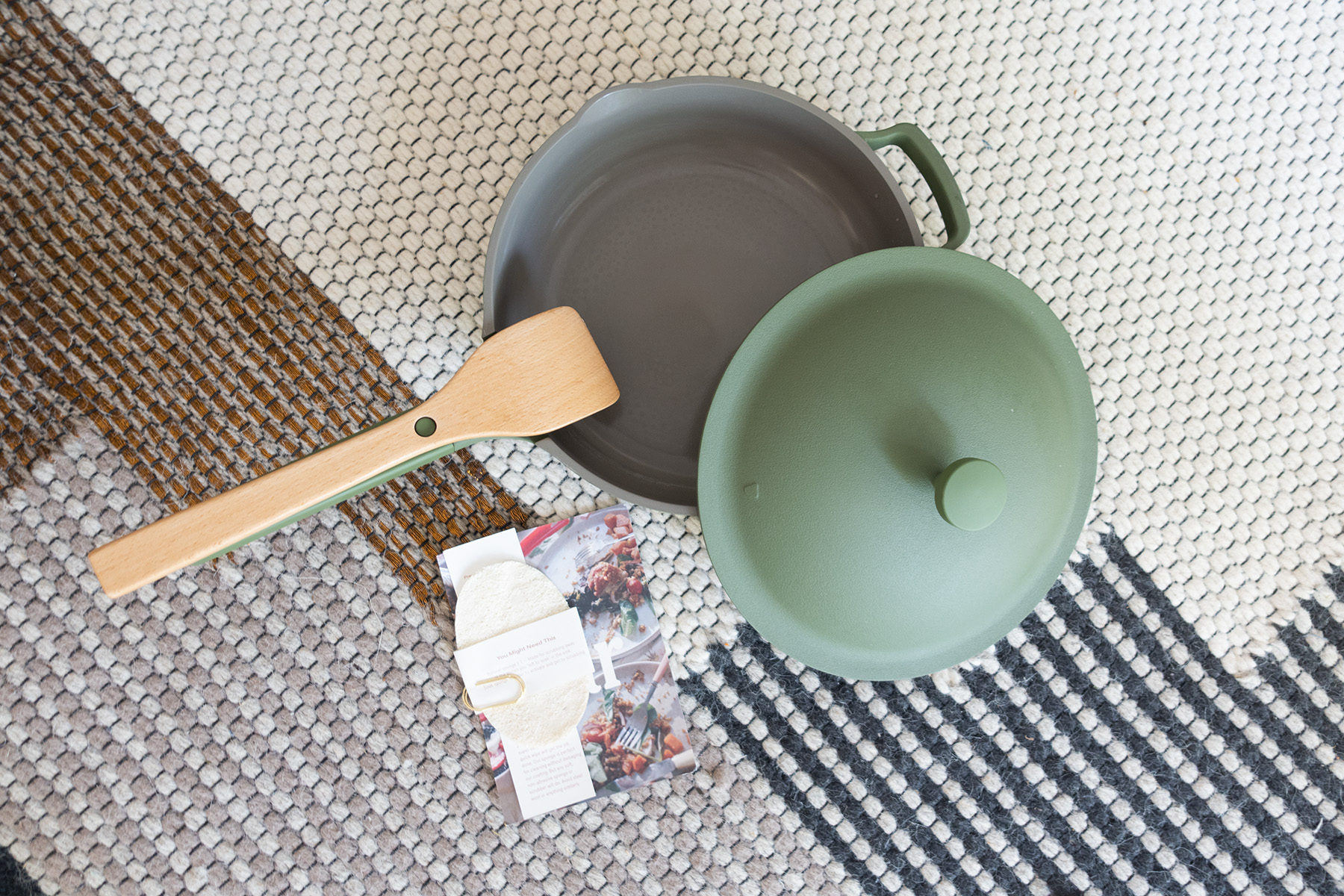 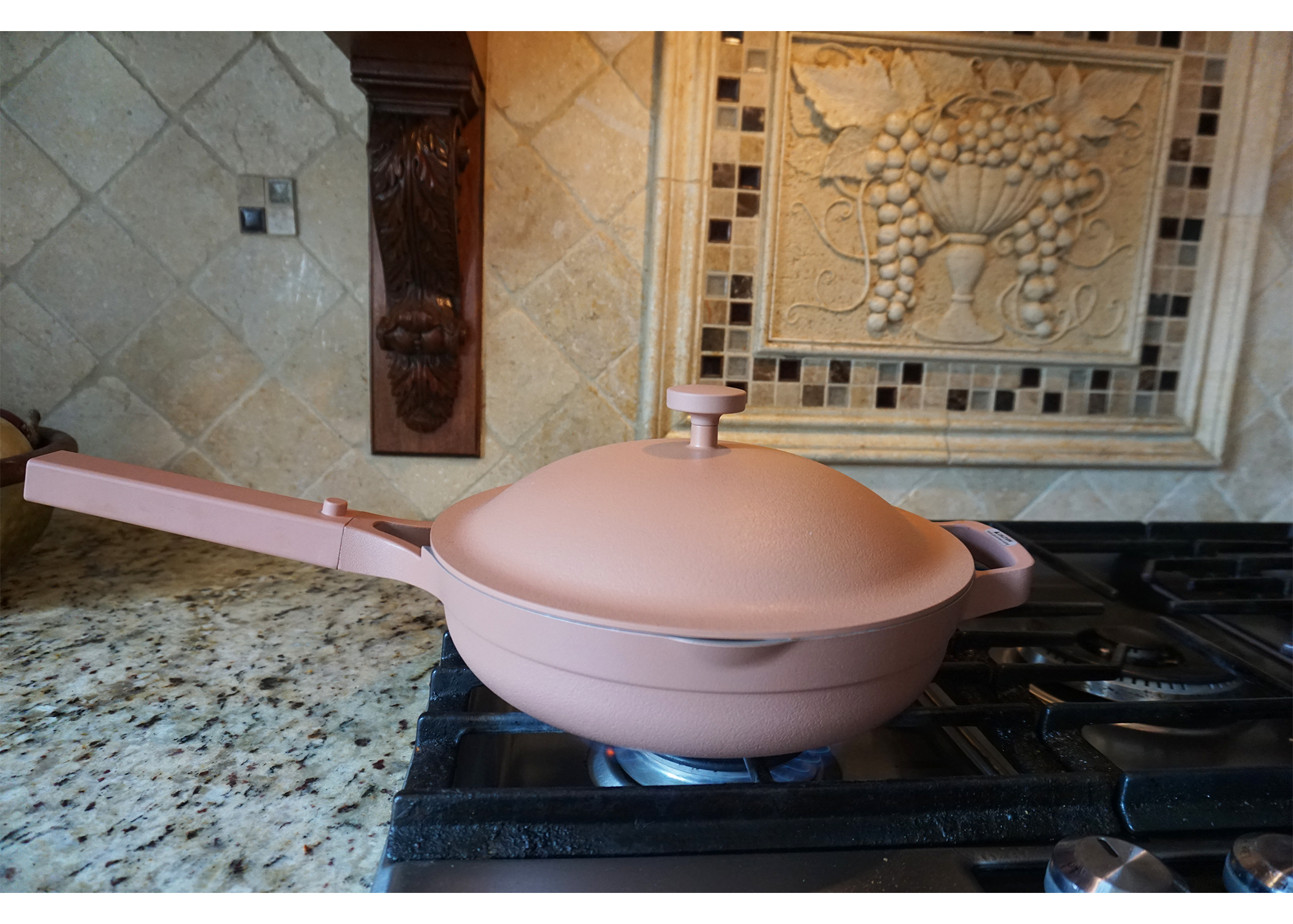 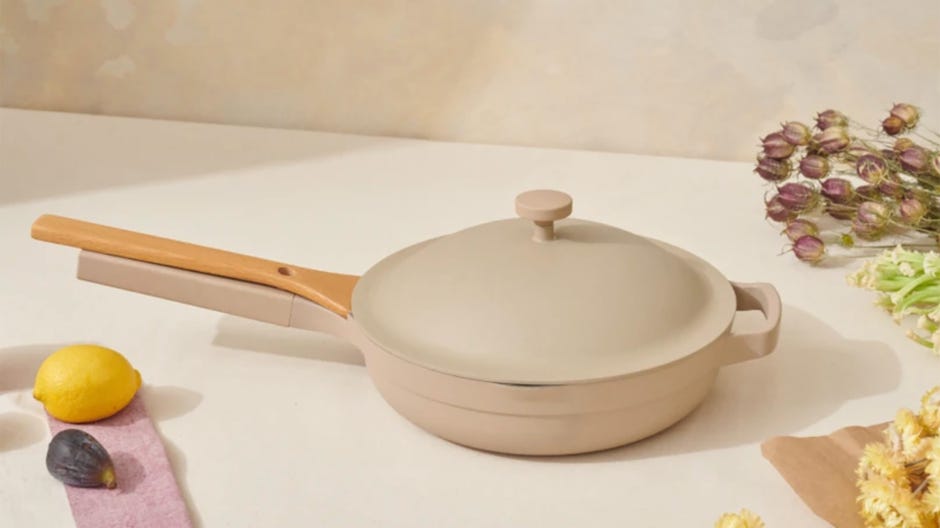 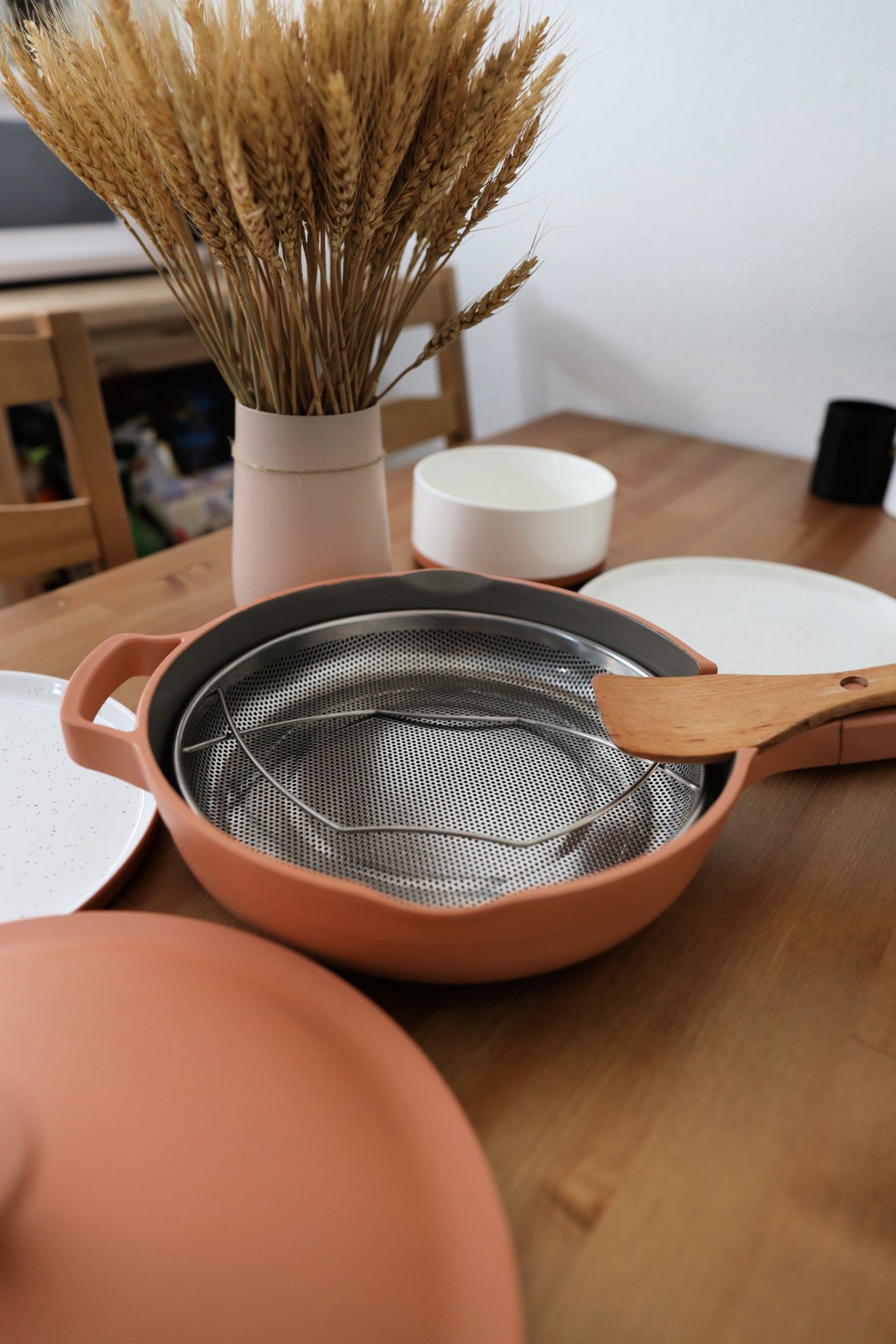 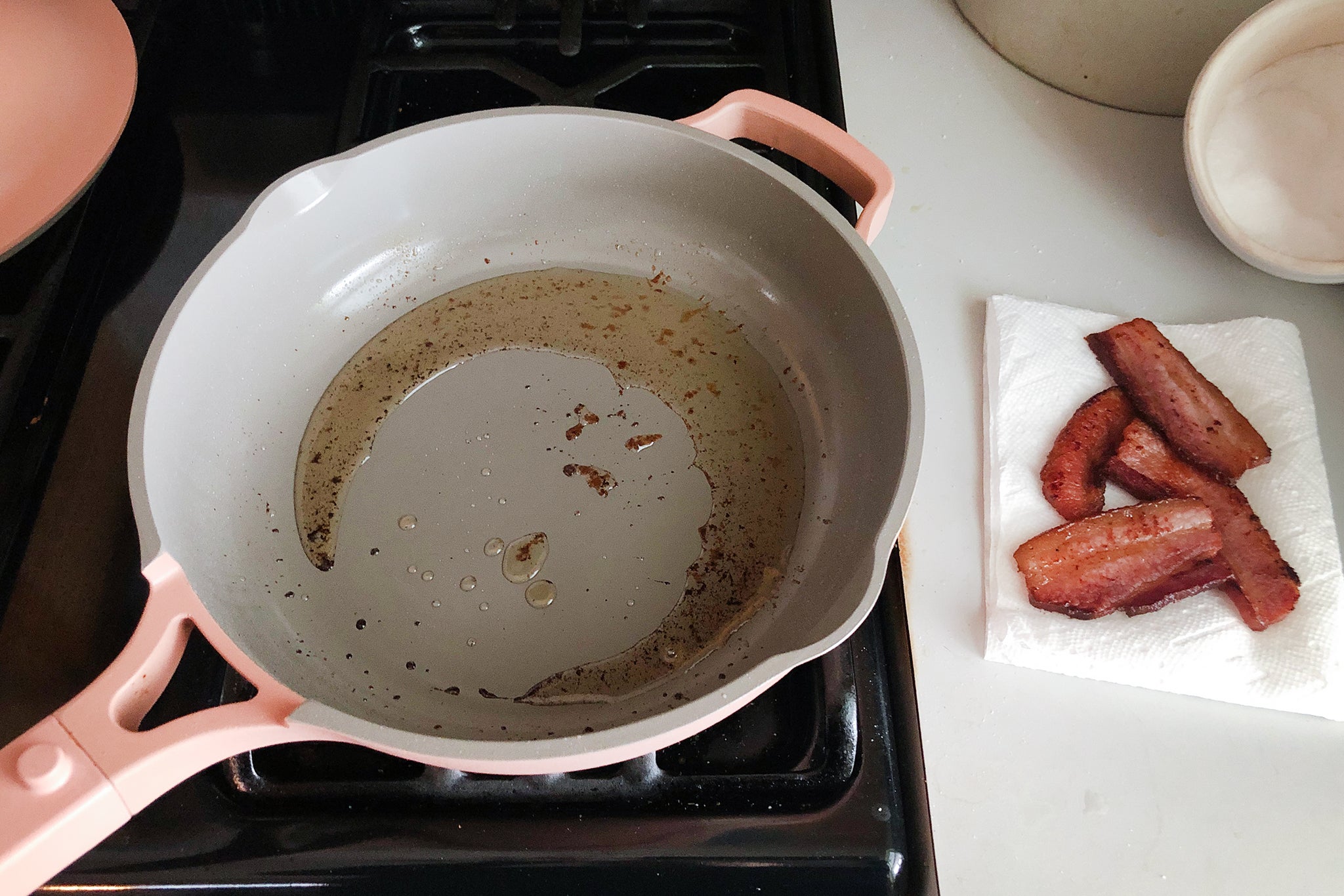 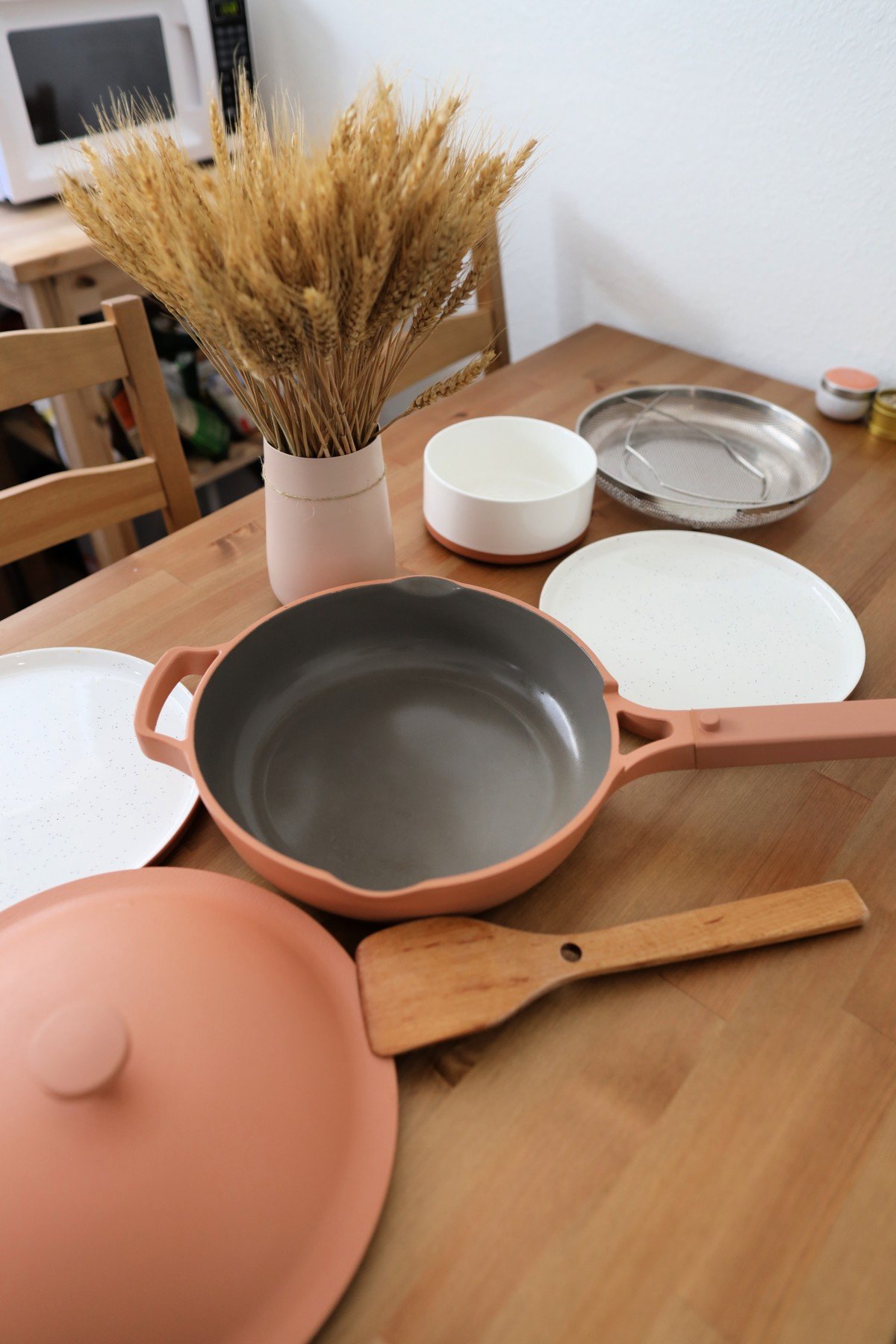 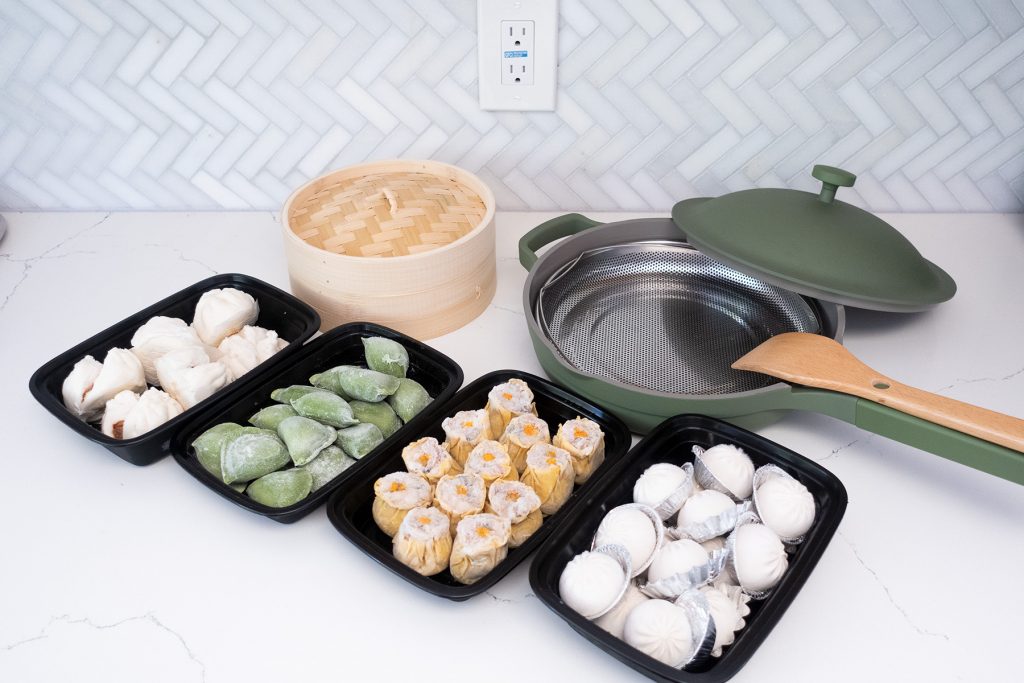