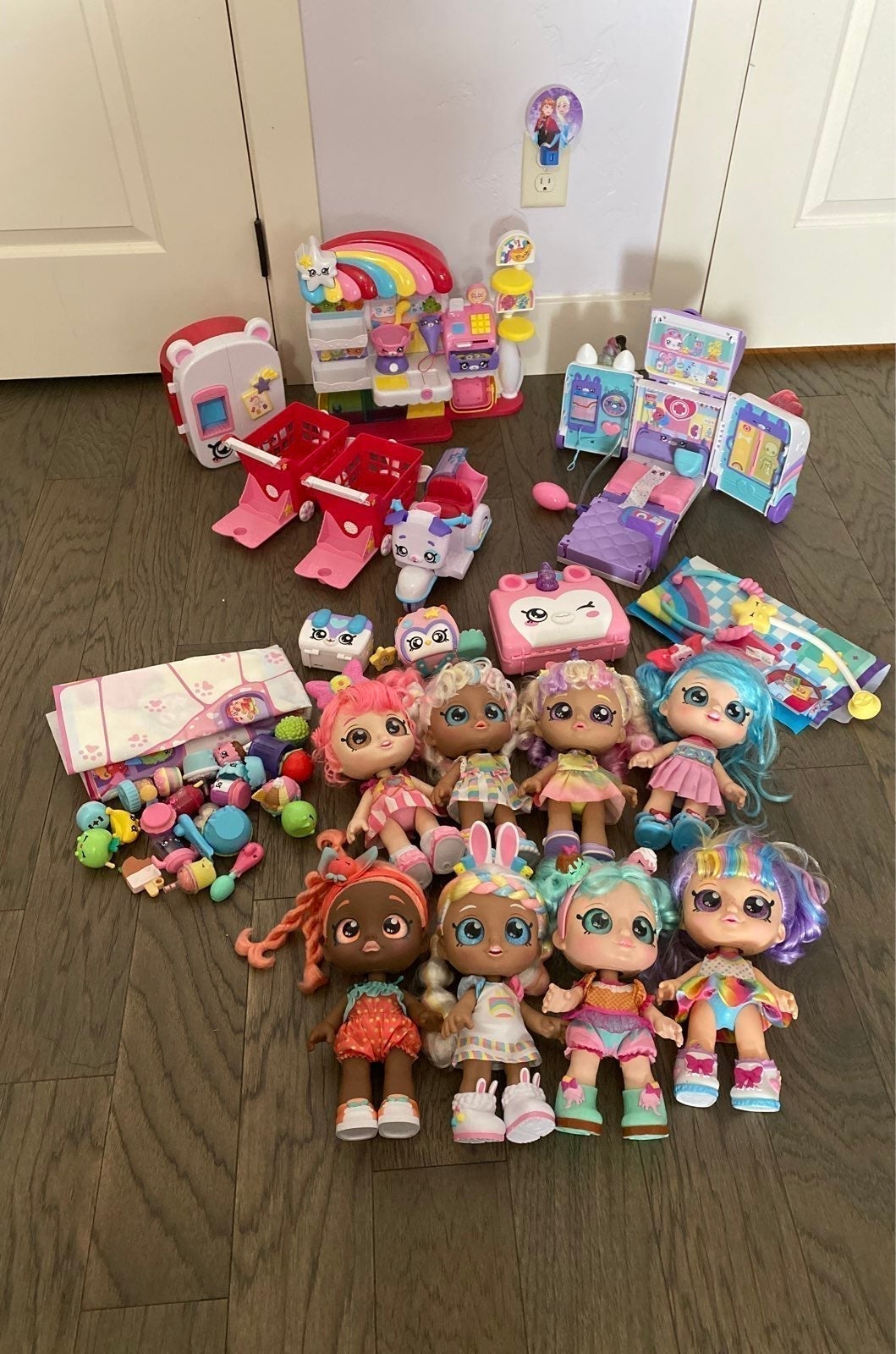 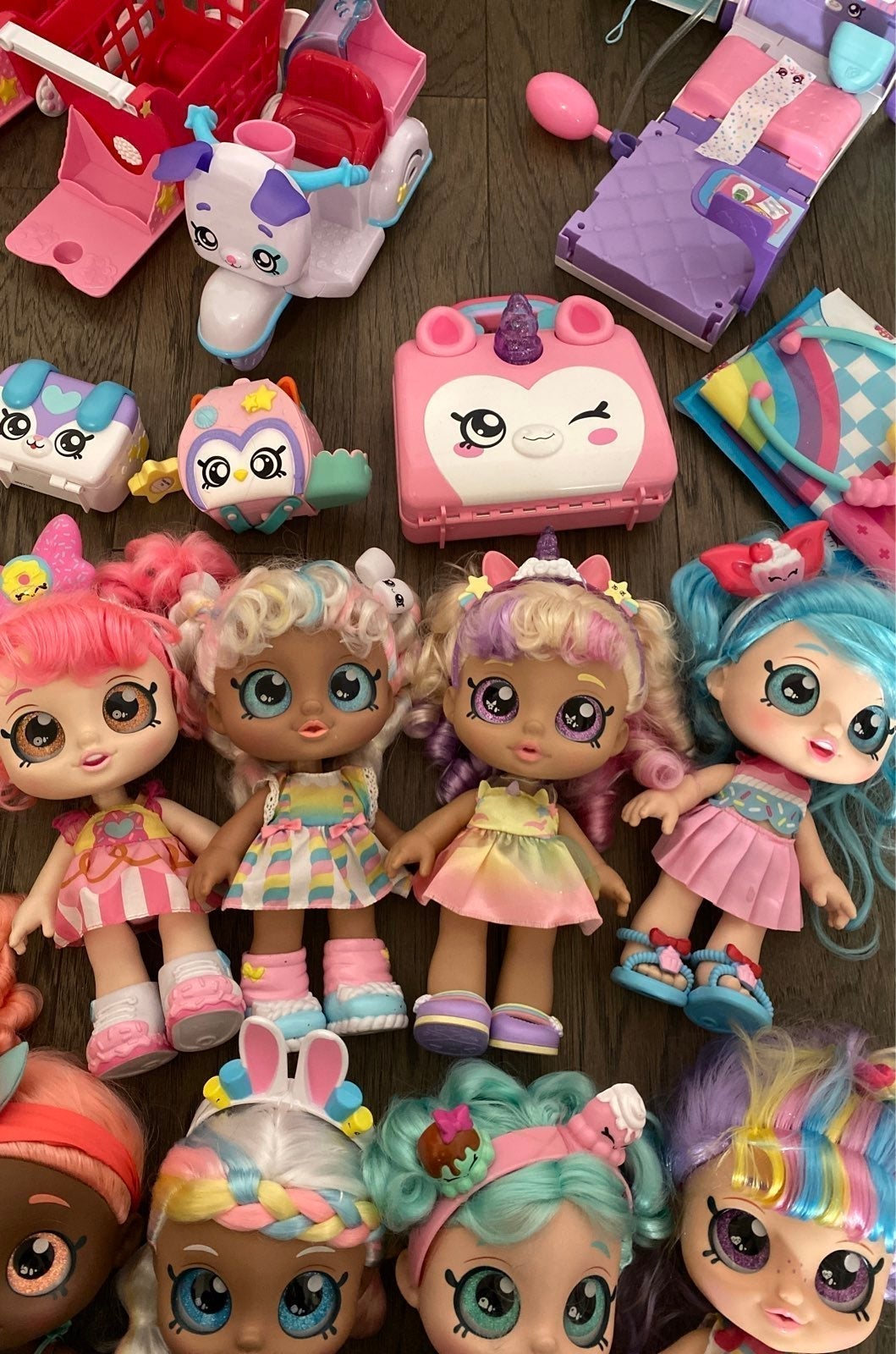 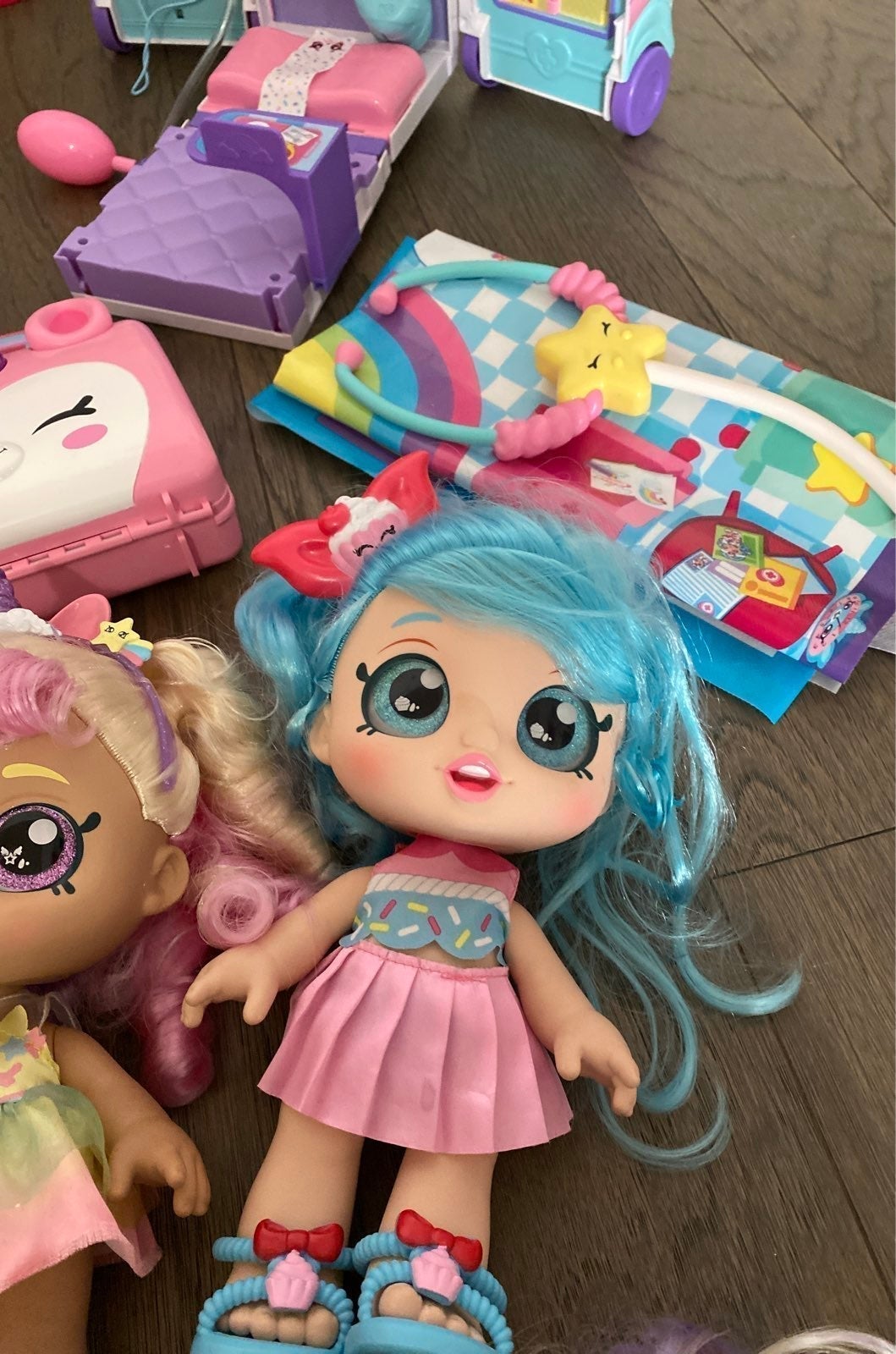 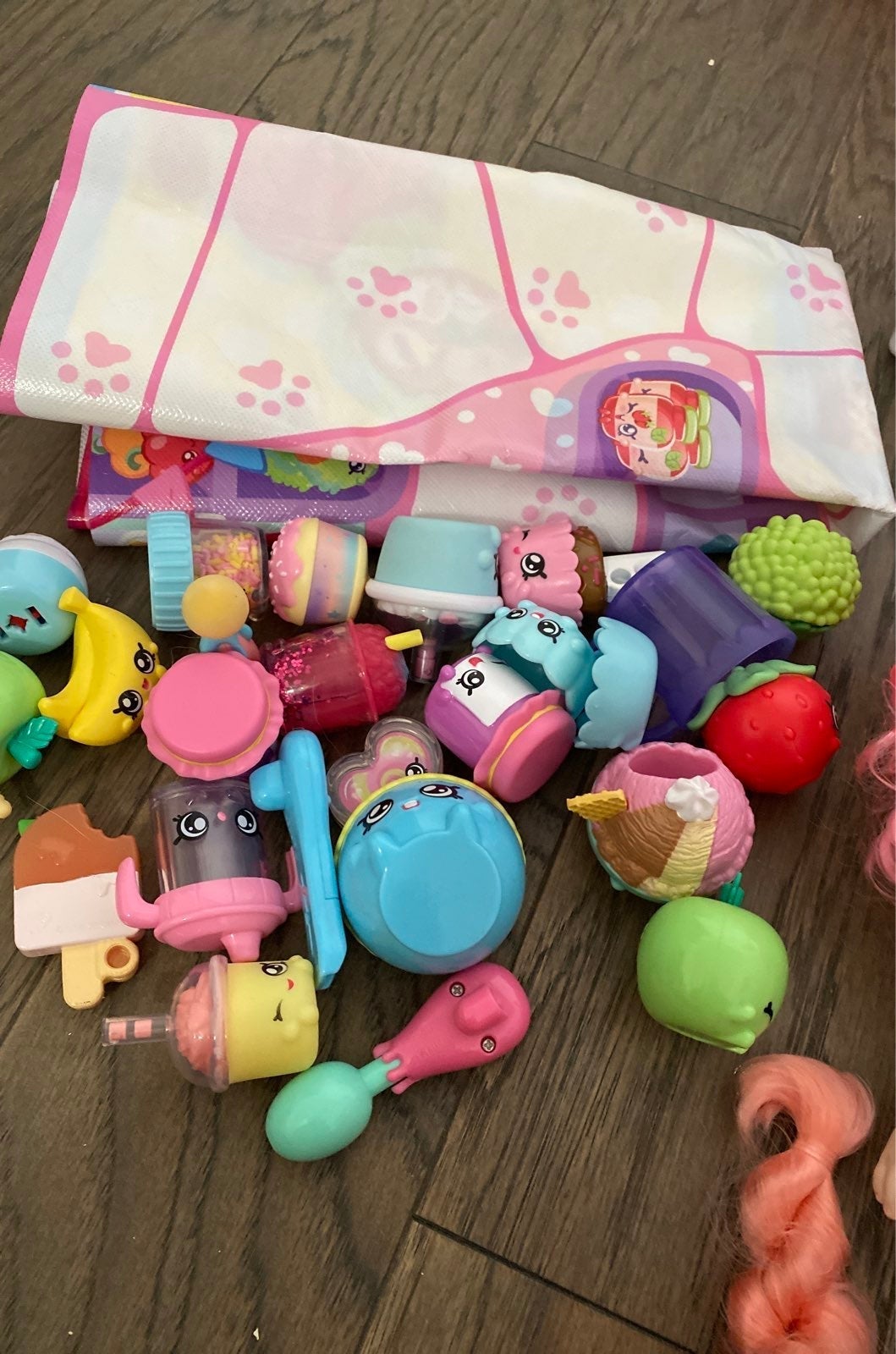 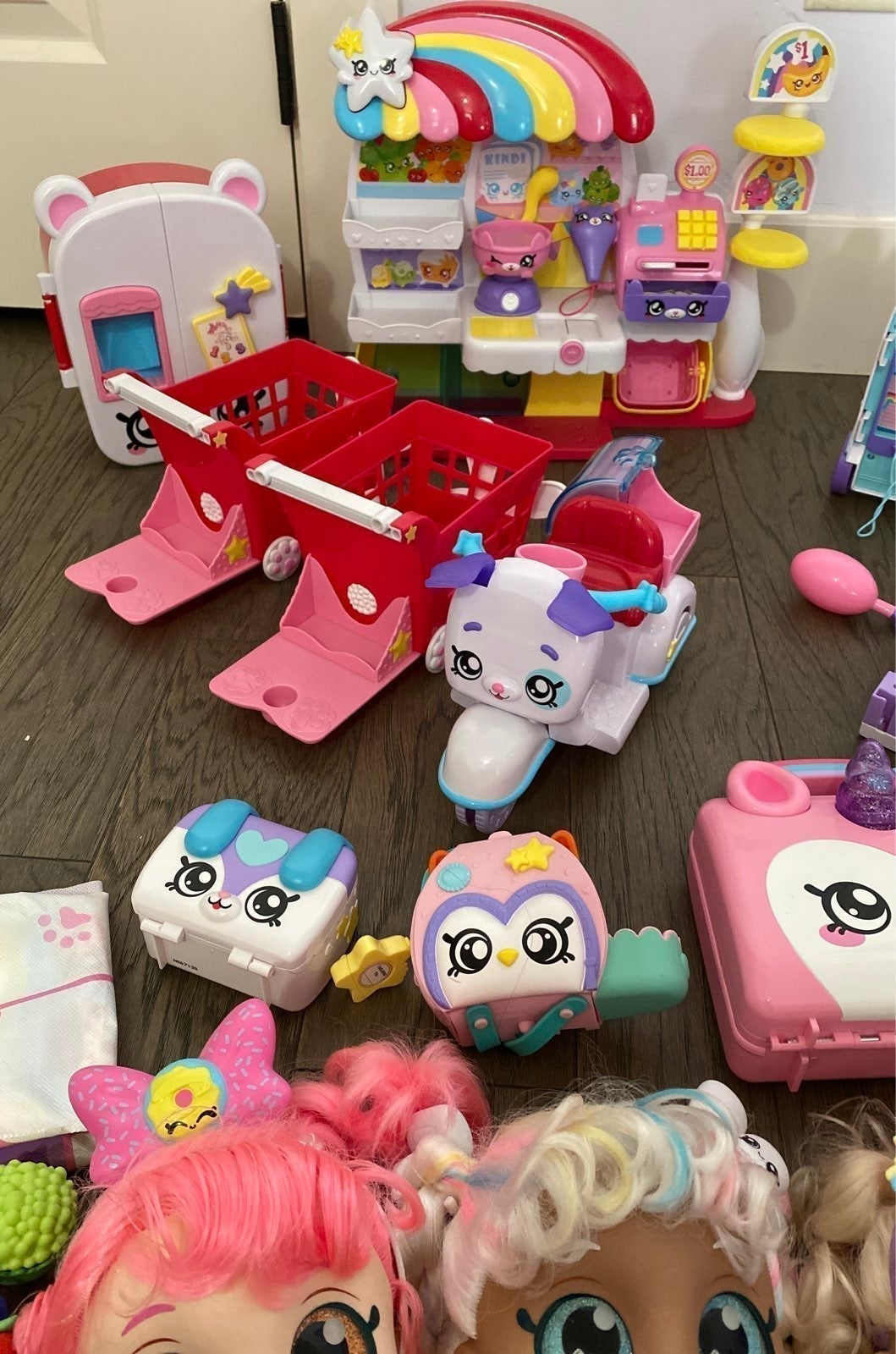 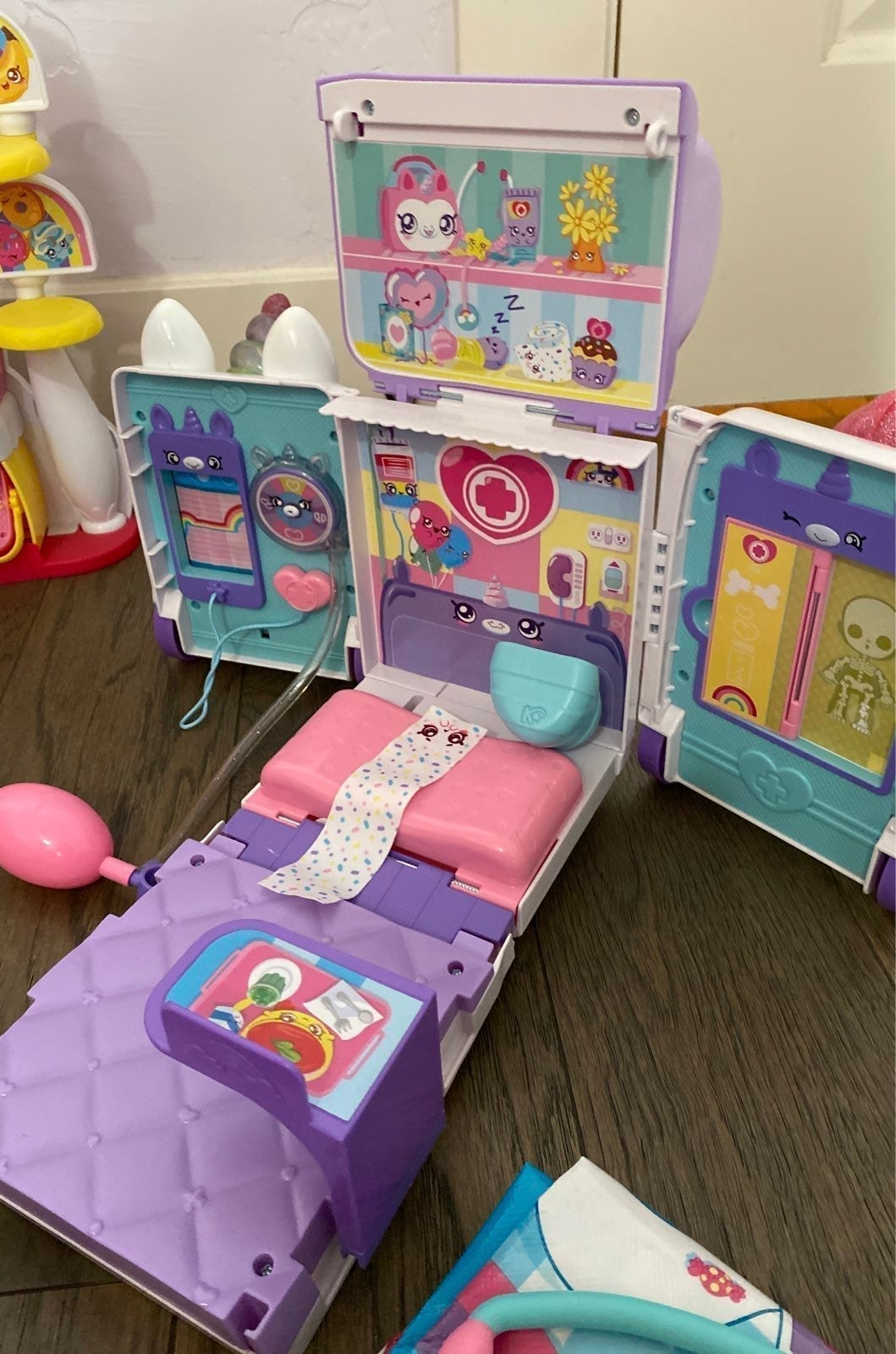 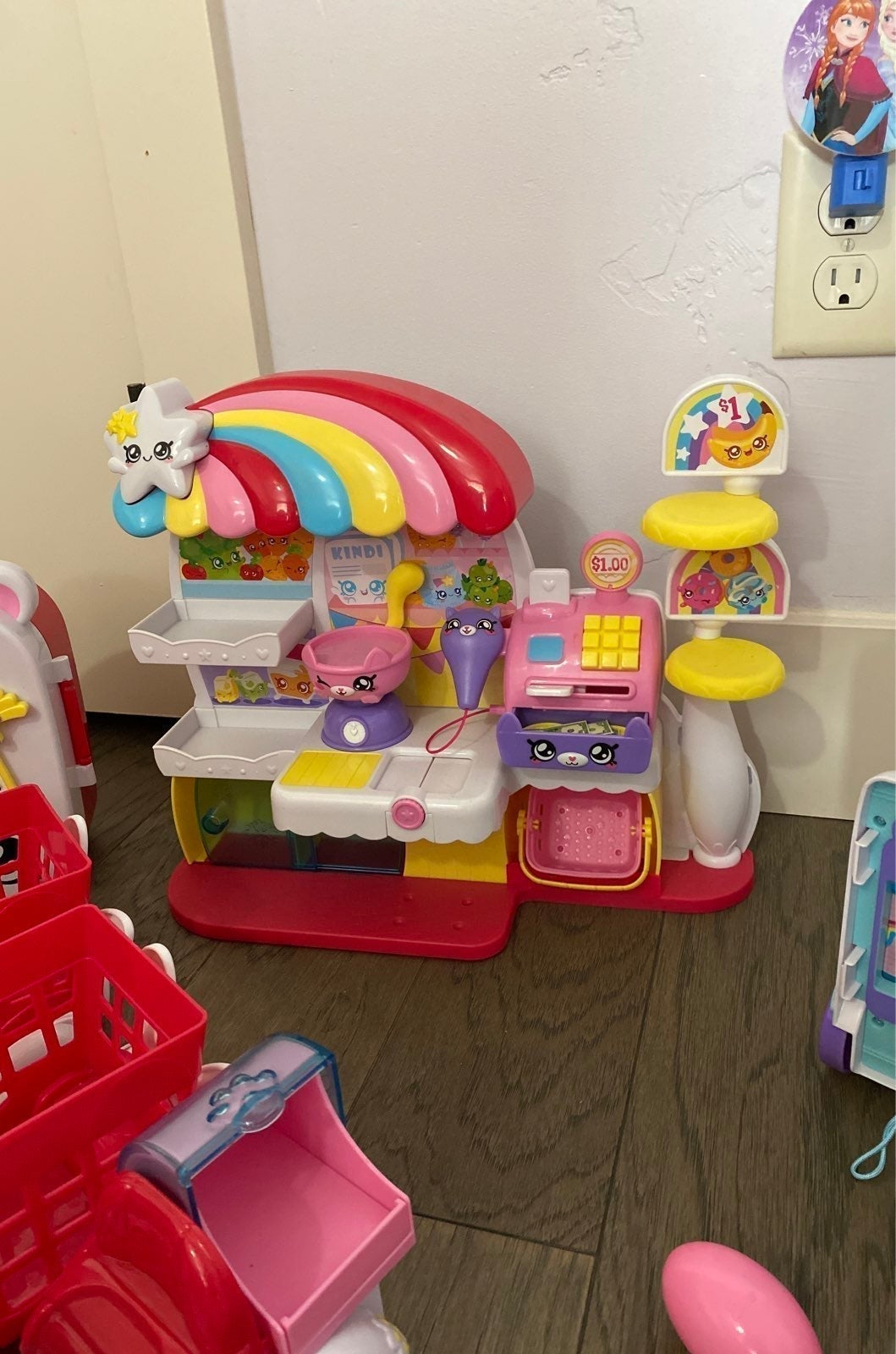 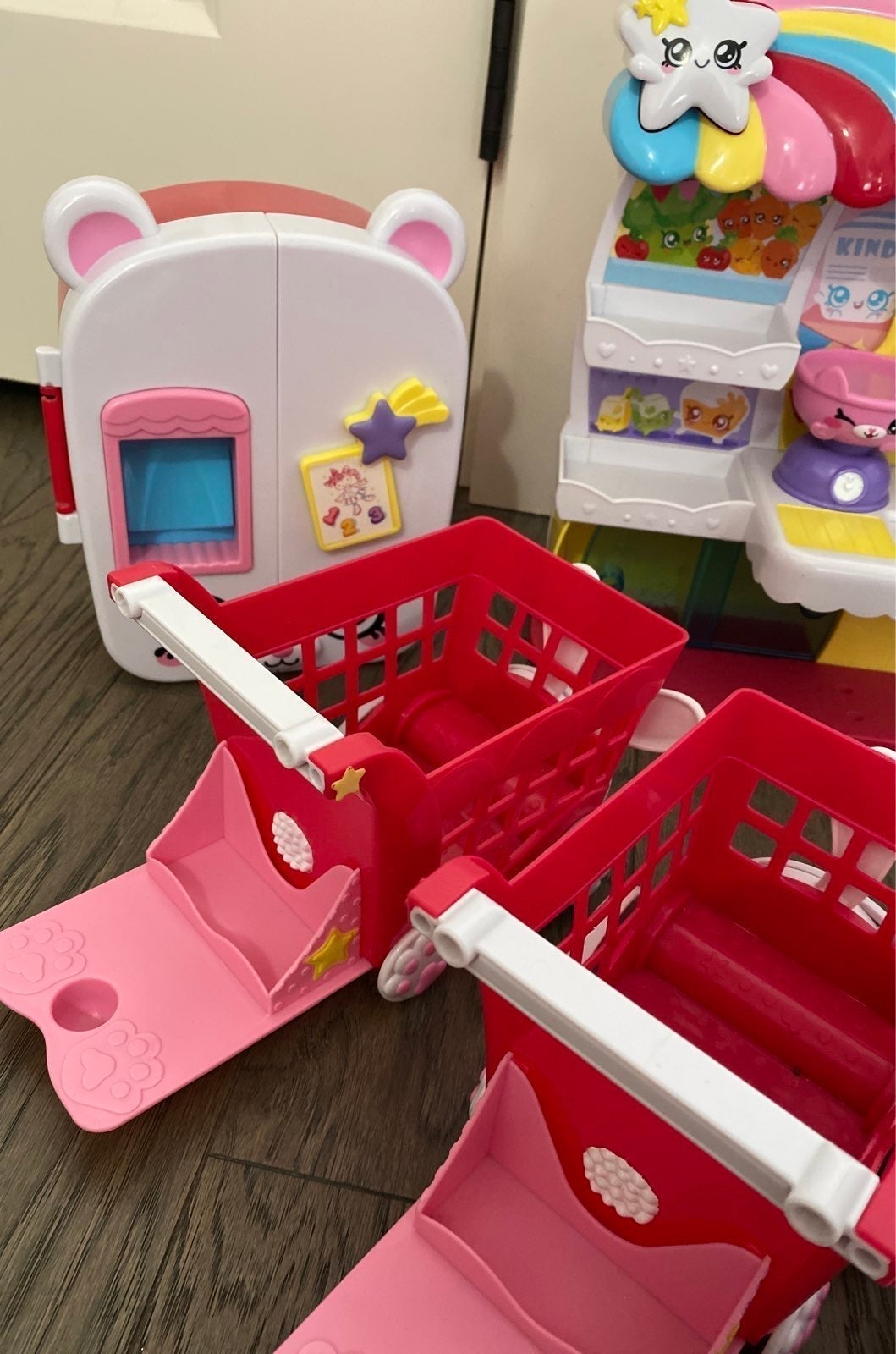 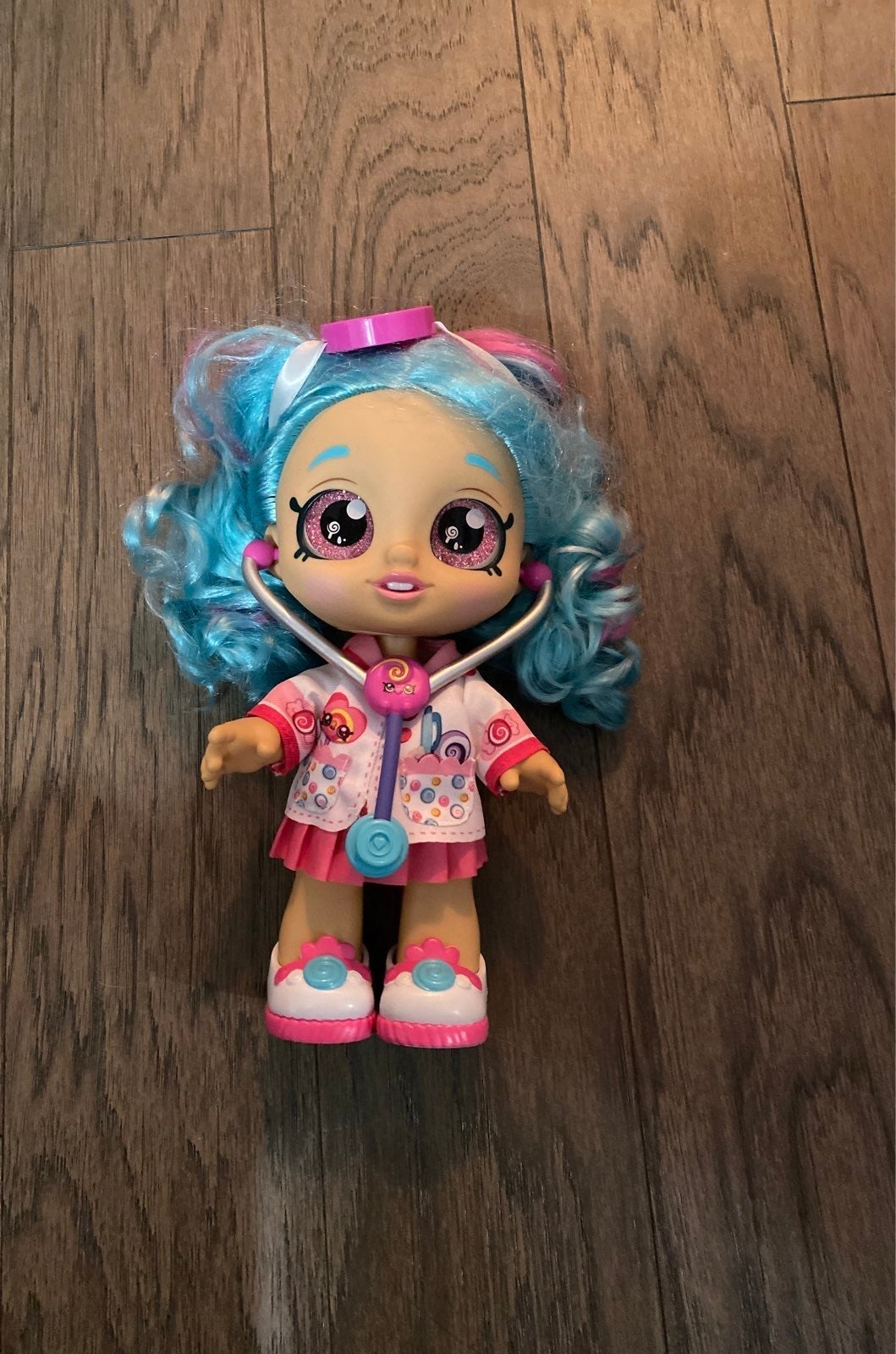 Good pre owned condition large lot of kindi kids dolls ( 8 dolls ) & accessories, comes with everything shown. Minor scuffs if that. Played inside. Grocery store, scooter, 2x shopping carts, refrigerator, hospital & a couple of back packs. A couple of the dolls has messy hair as you can see. They come with all their shoes. Not splitting at this time. Will ship the most economical. We are a smoke free home.
Edited, I just found the doll that came with the hospital/ambulance. She is the last picture provided. So that’s a total of 9 dolls + everything else 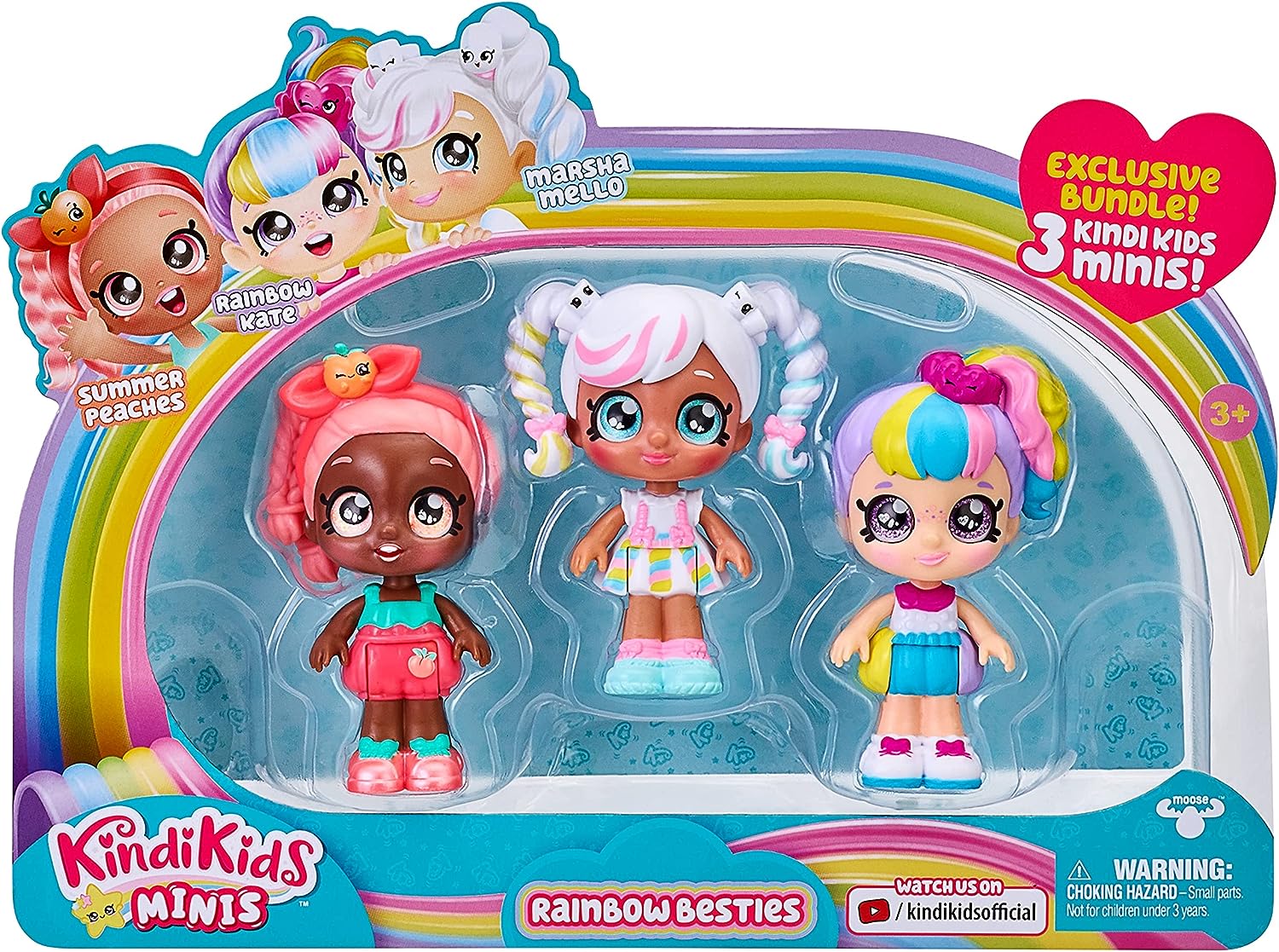 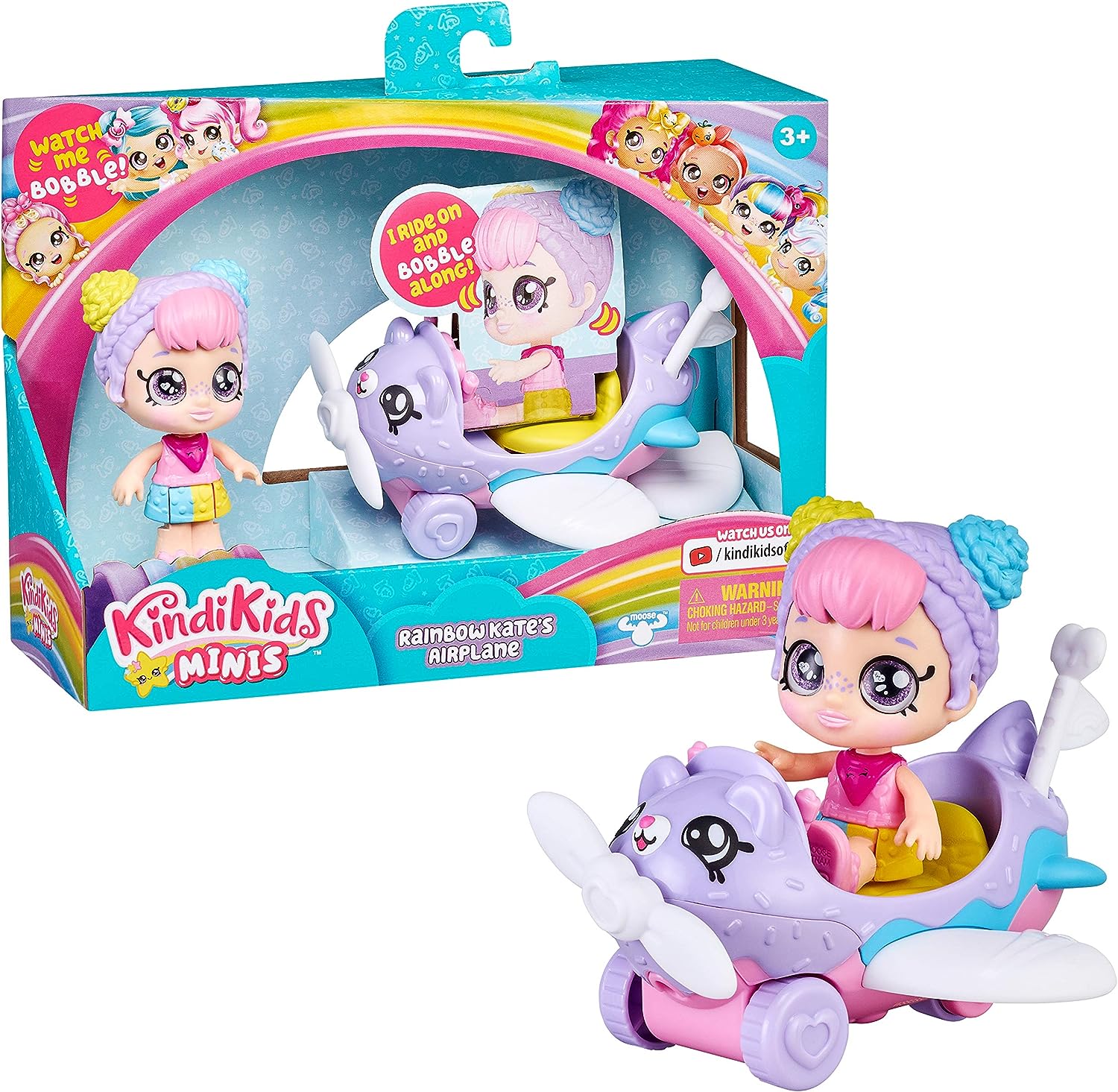 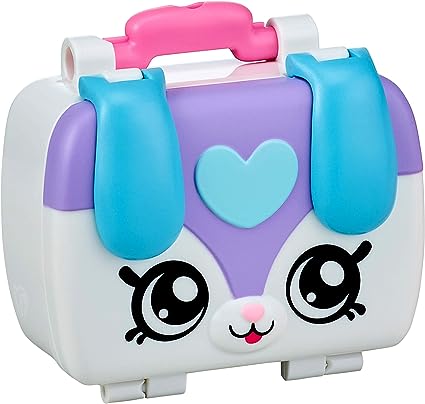 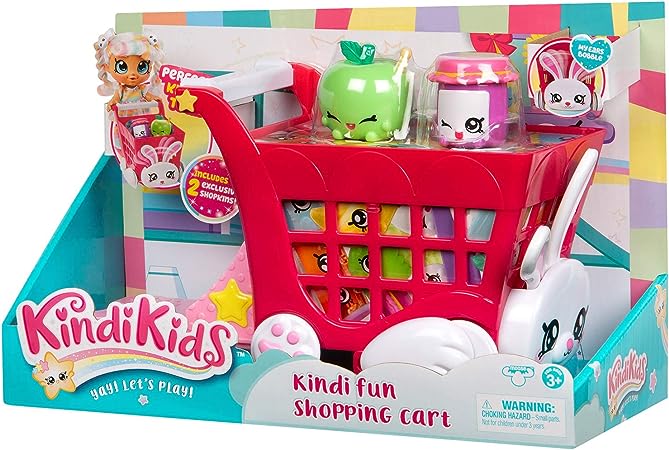 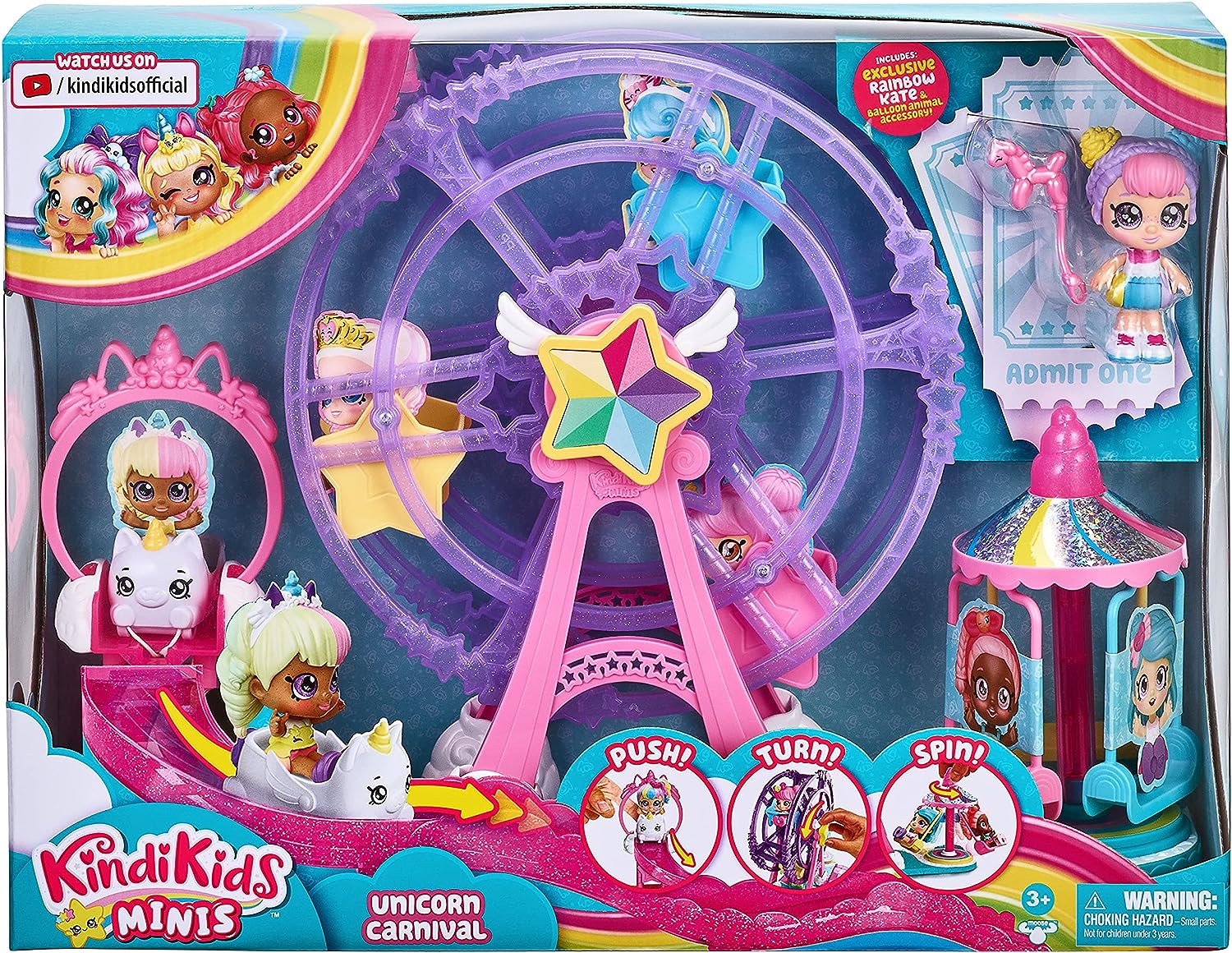 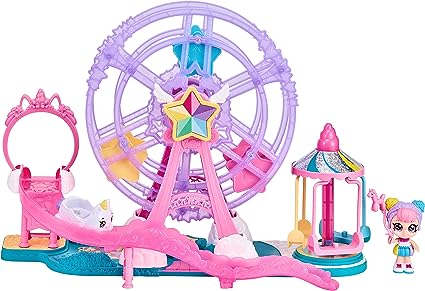 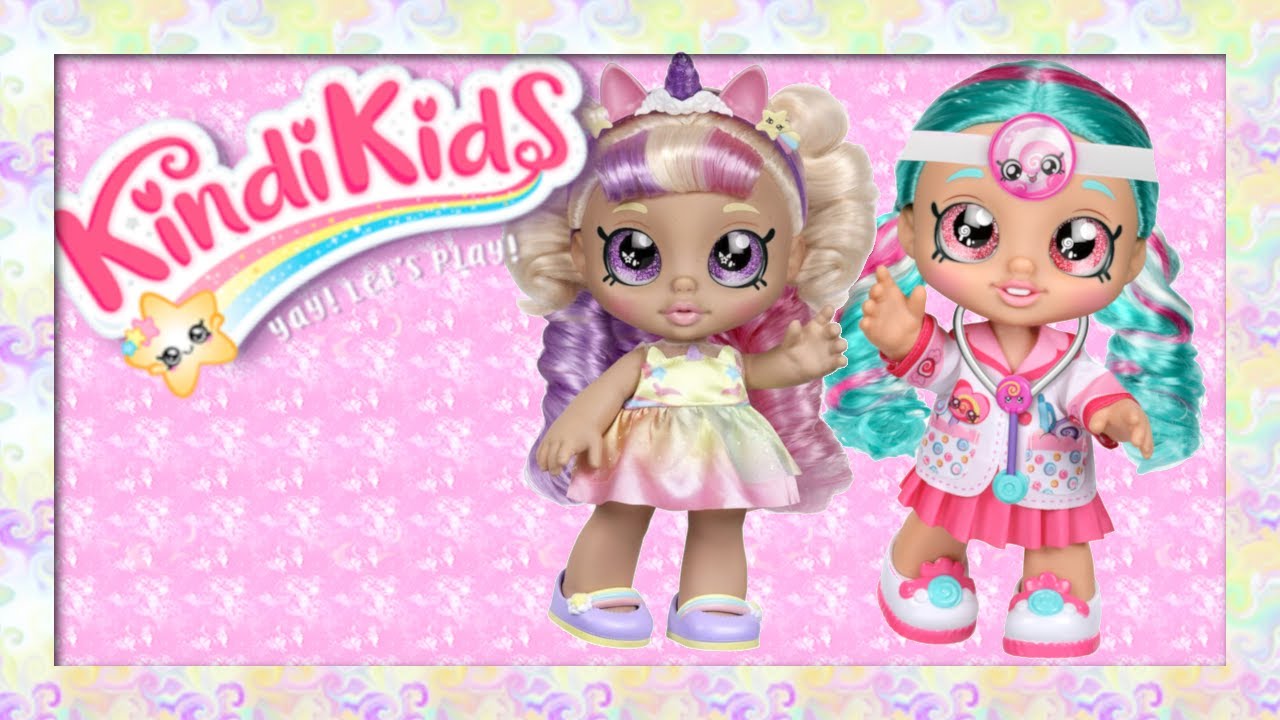 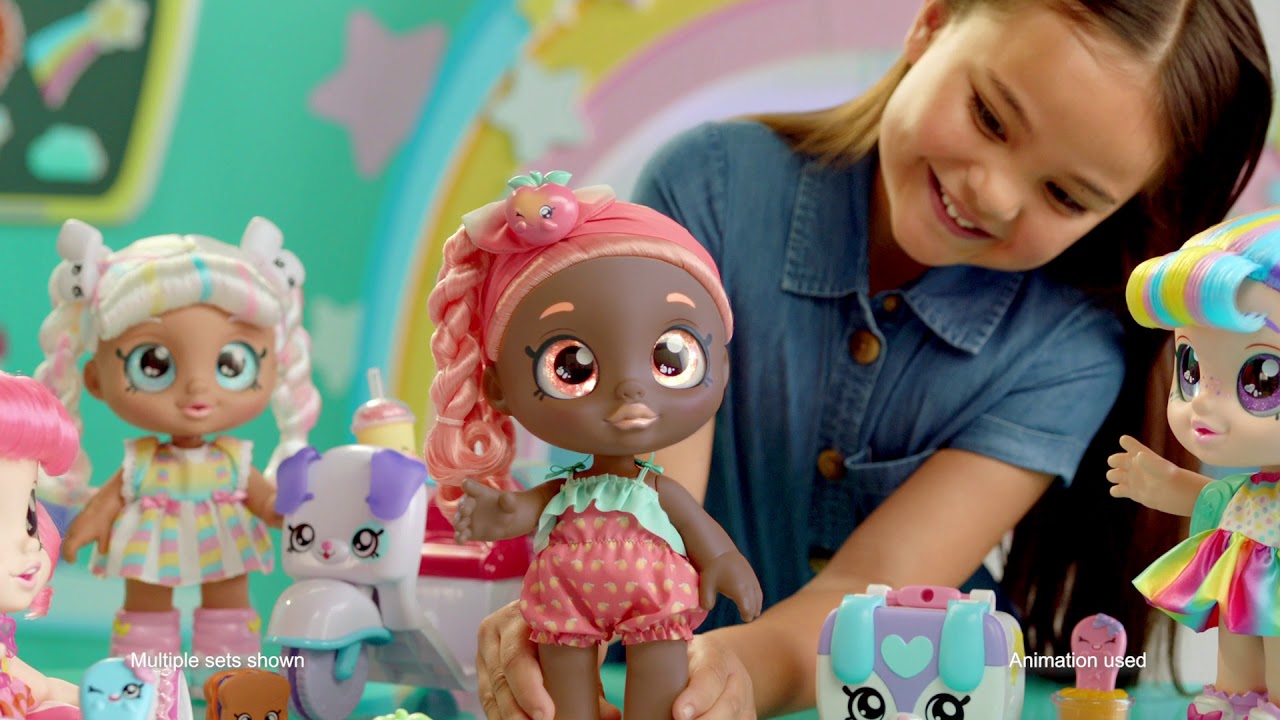 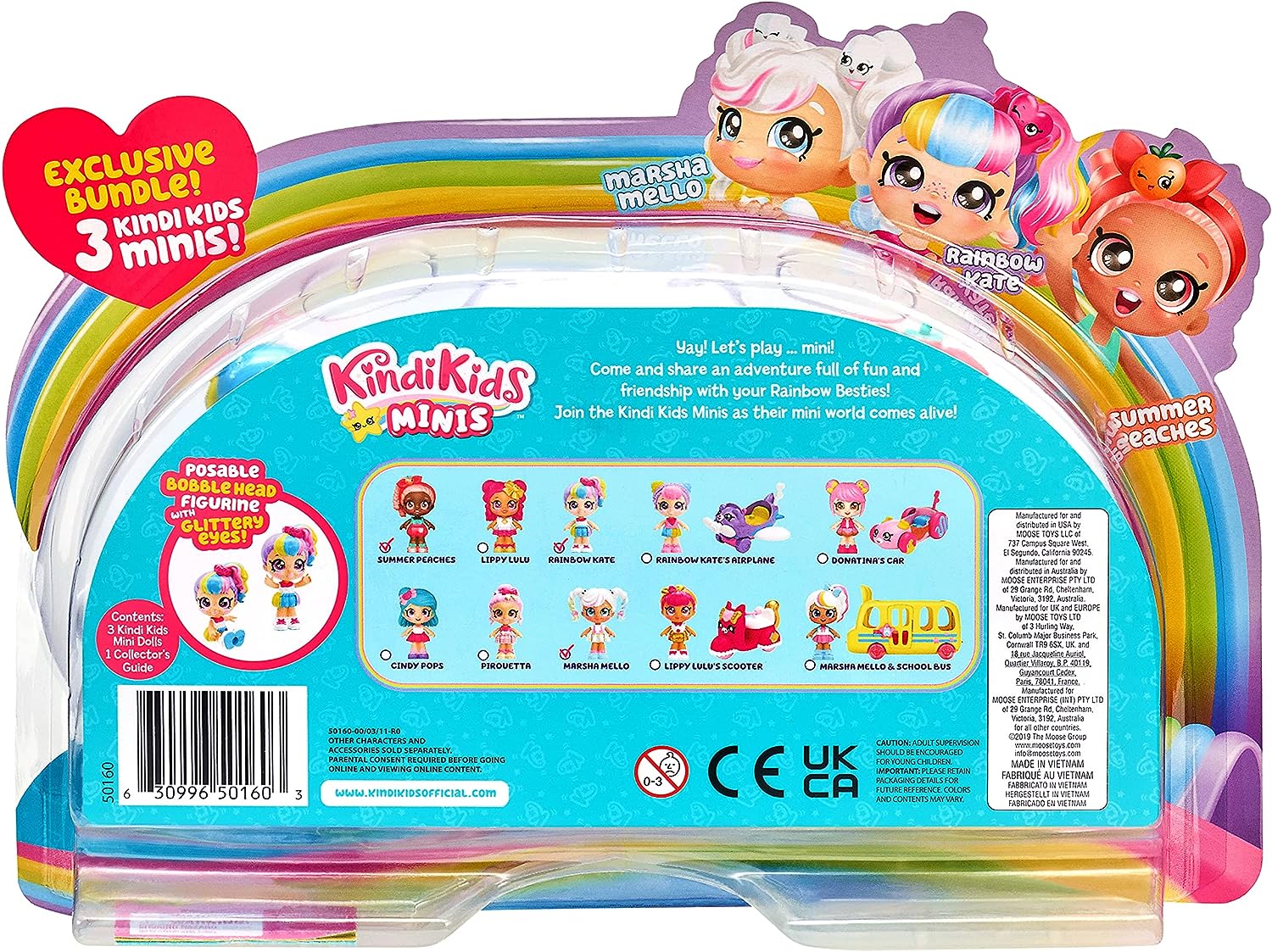 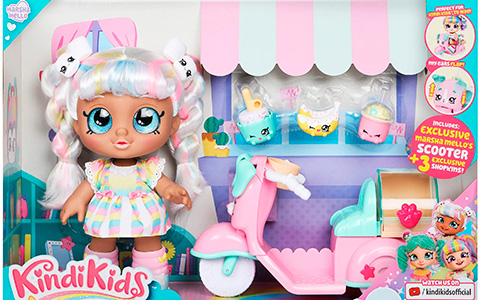 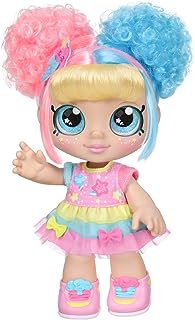