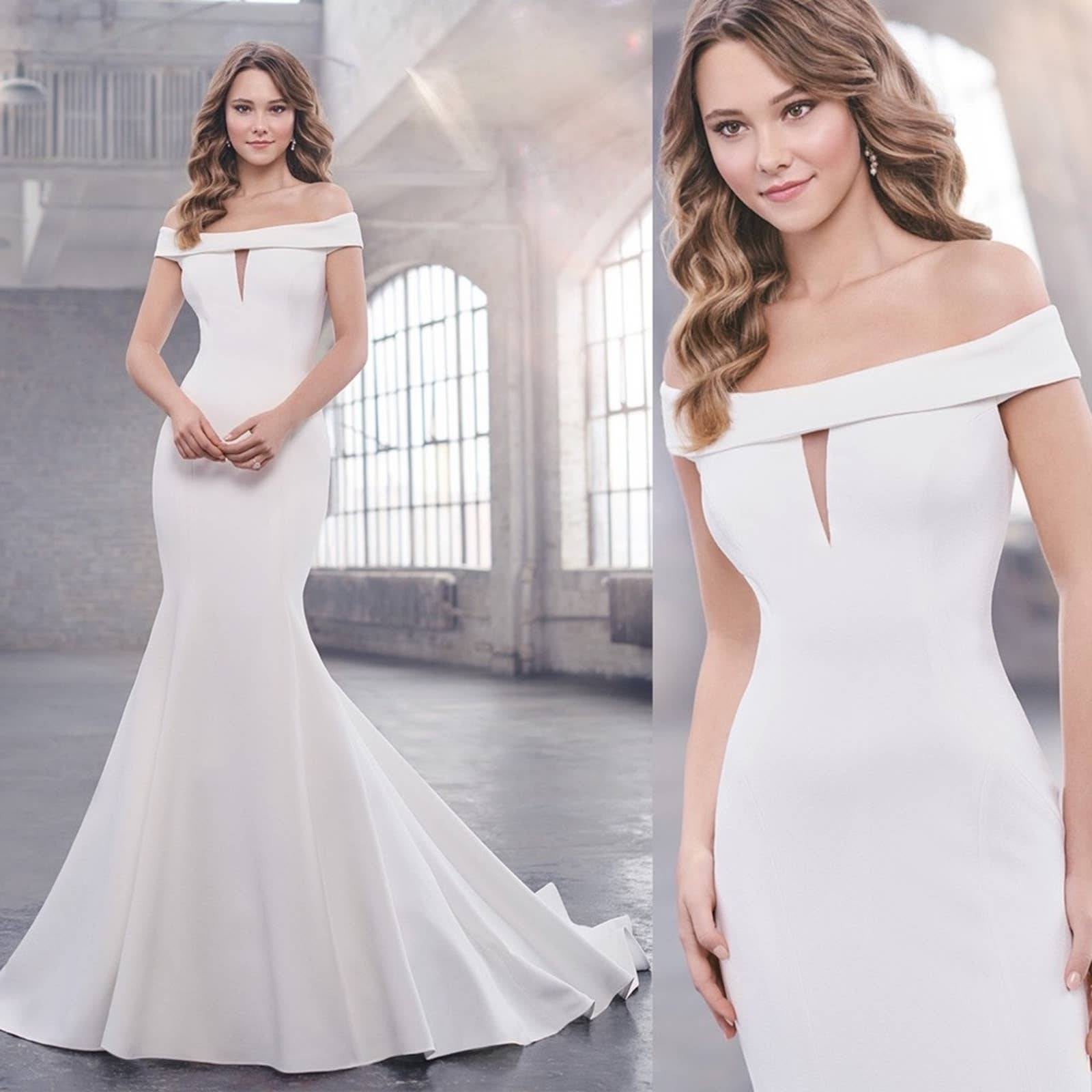 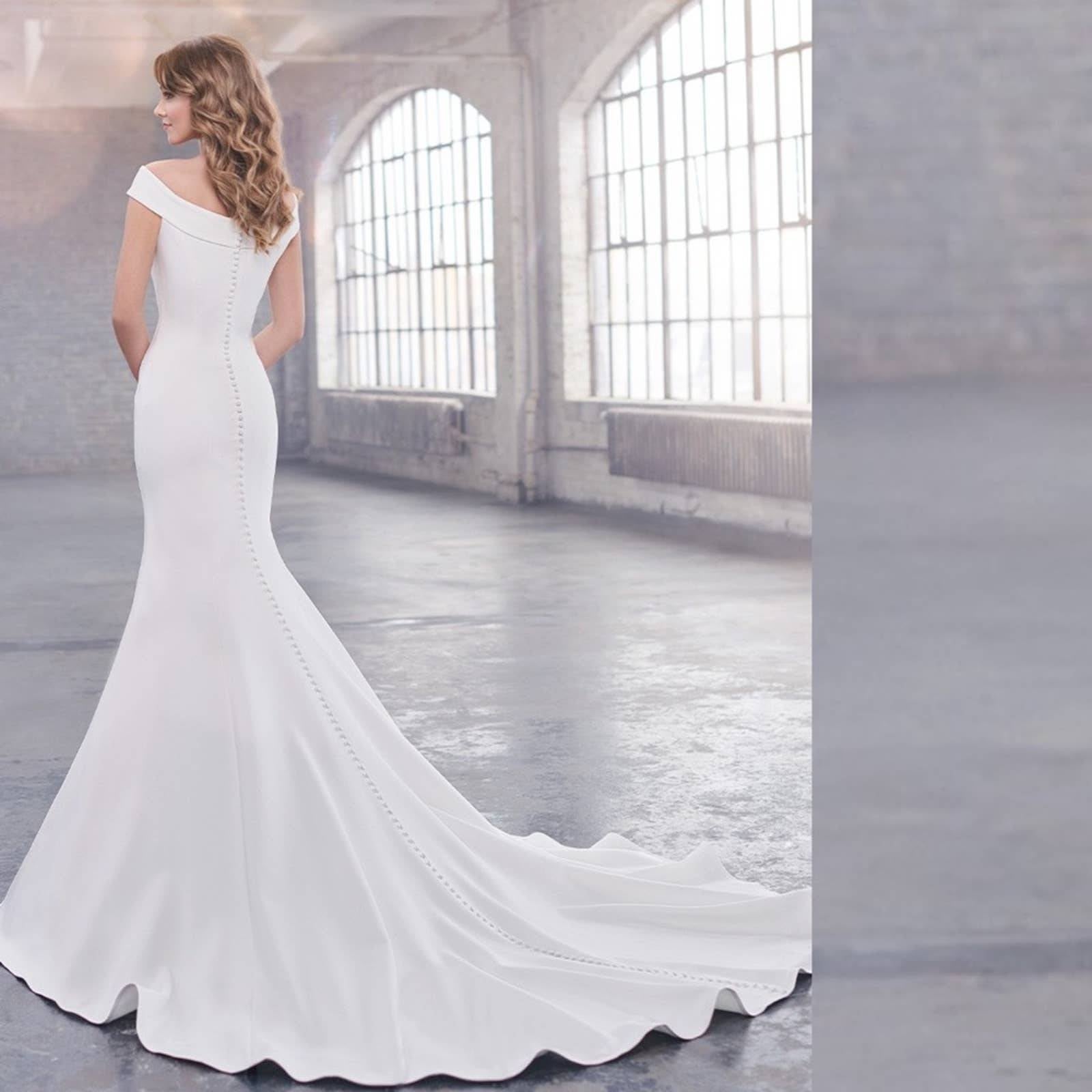 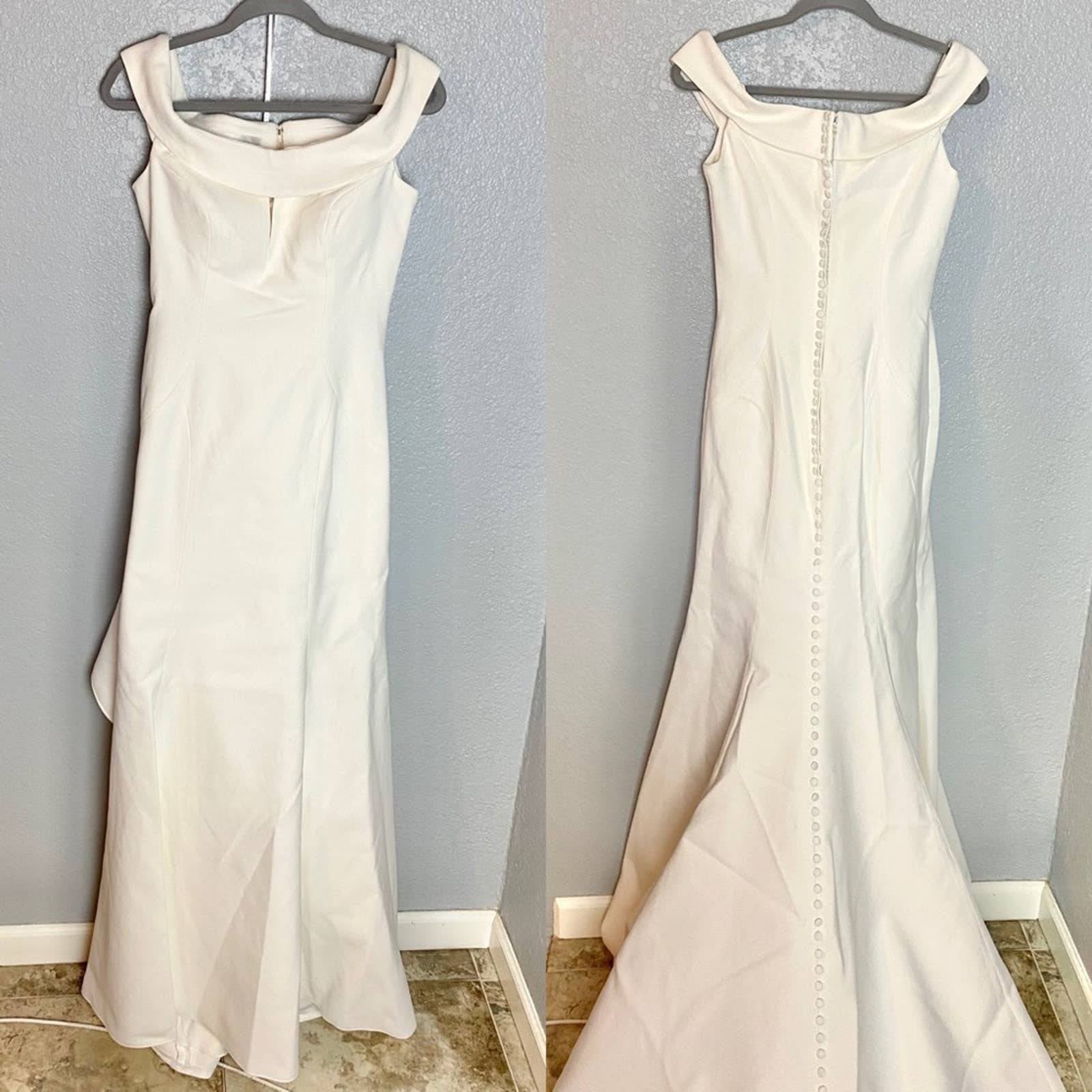 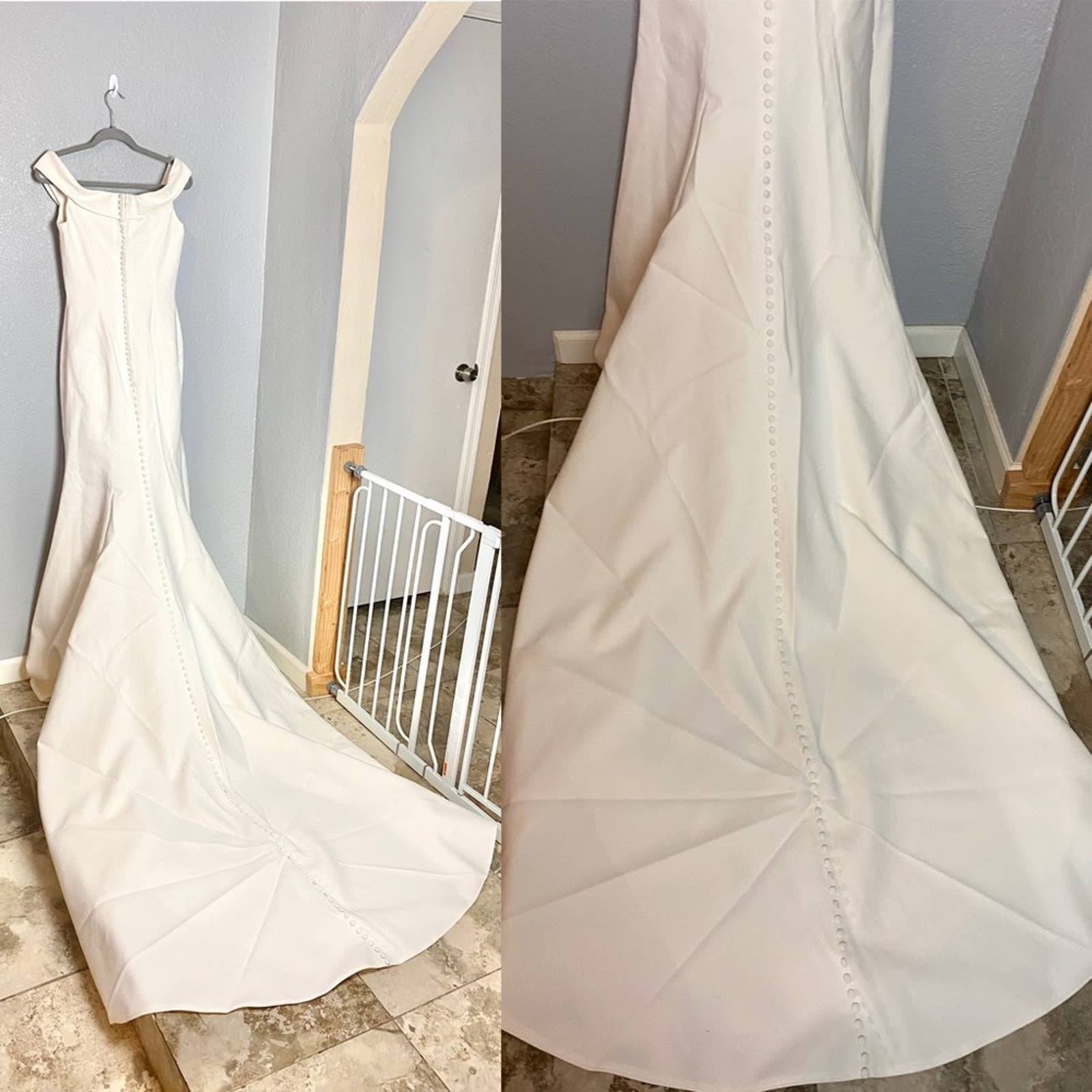 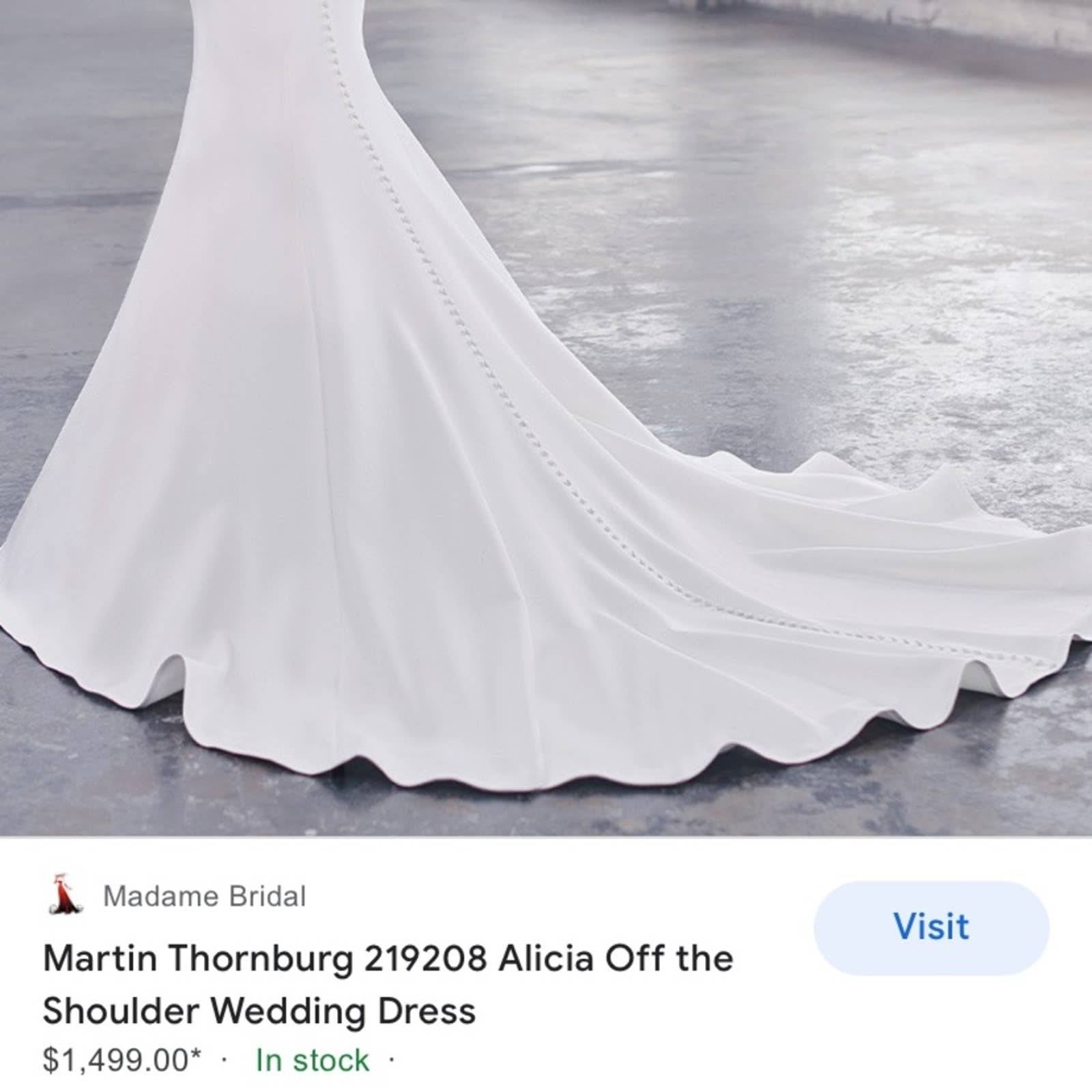 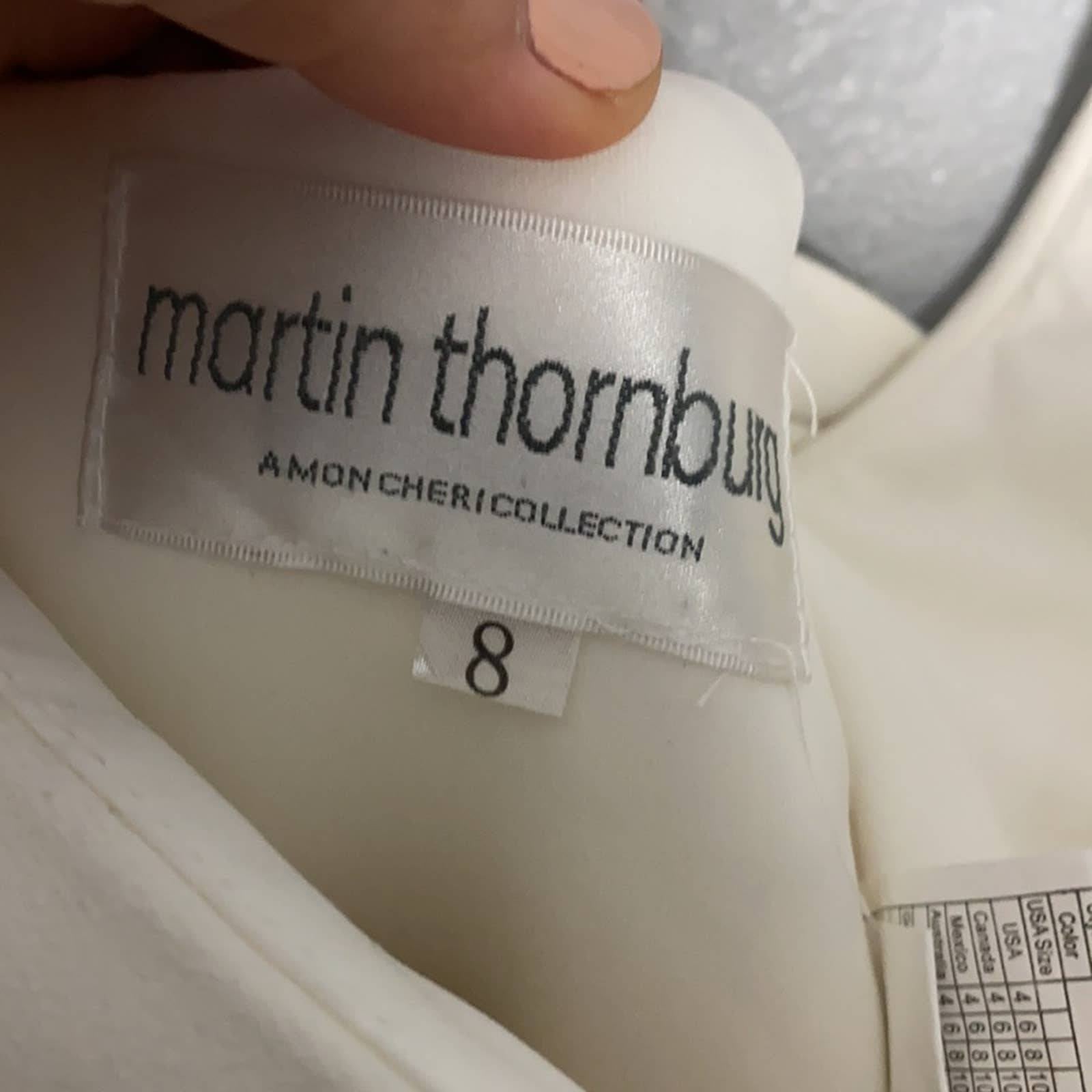 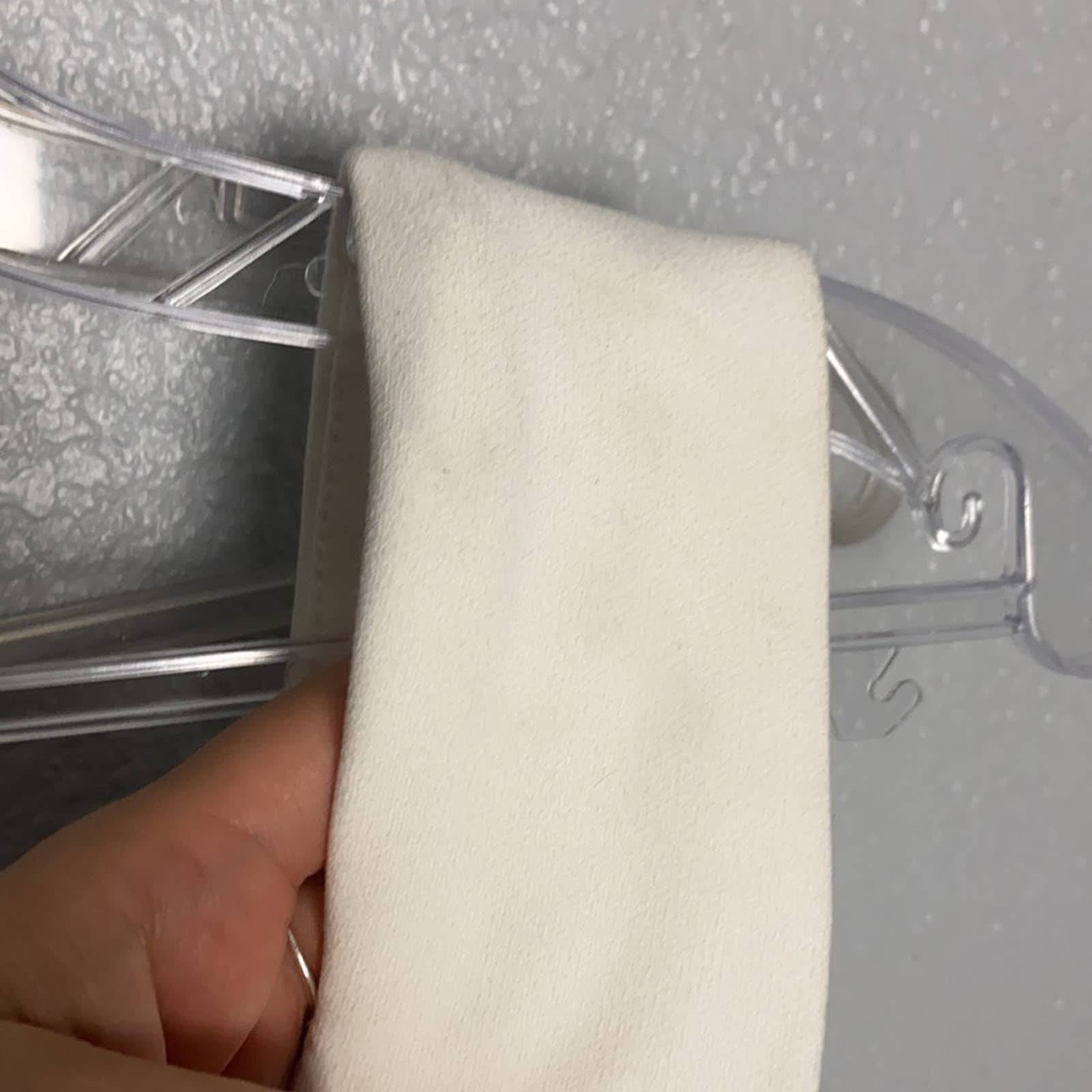 NWOT. This chic Martin Thornburg 219208 Alicia off-the-shoulder bridal dress, styled in stretch crepe with a stretch underlay, presents a slim trumpet silhouette. A sheer inset accents the V-cut keyhole and covered buttons run the length of the back to the tip of the chapel train. 17” armpit to armpit, 29” waist, 56” long in the front. Padded chest to wear braless and fully lined. MSRP is $1500. Left sleeve is a little dirty so dress needs dry cleaning so I deducted $100 from asking price. 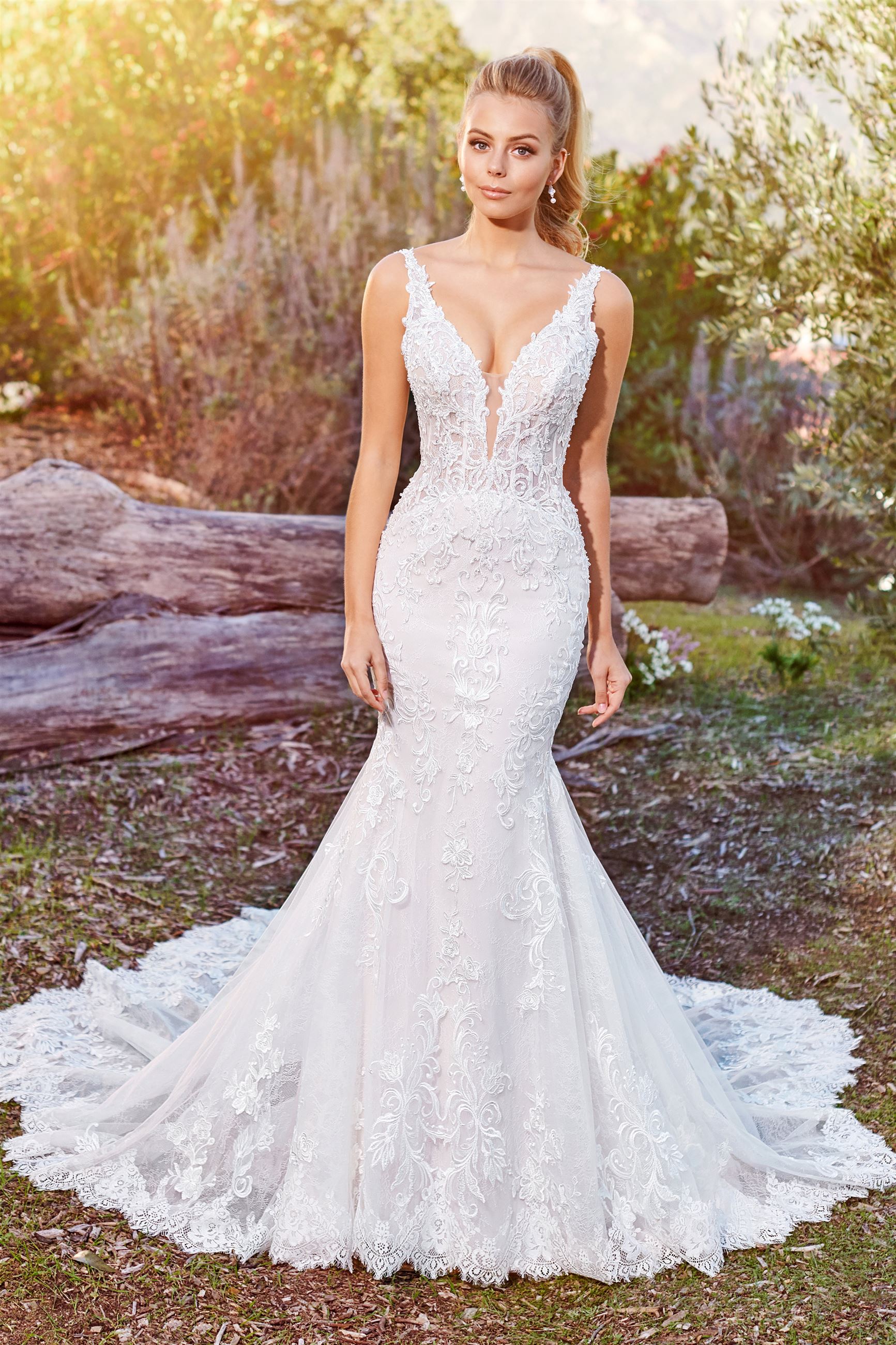 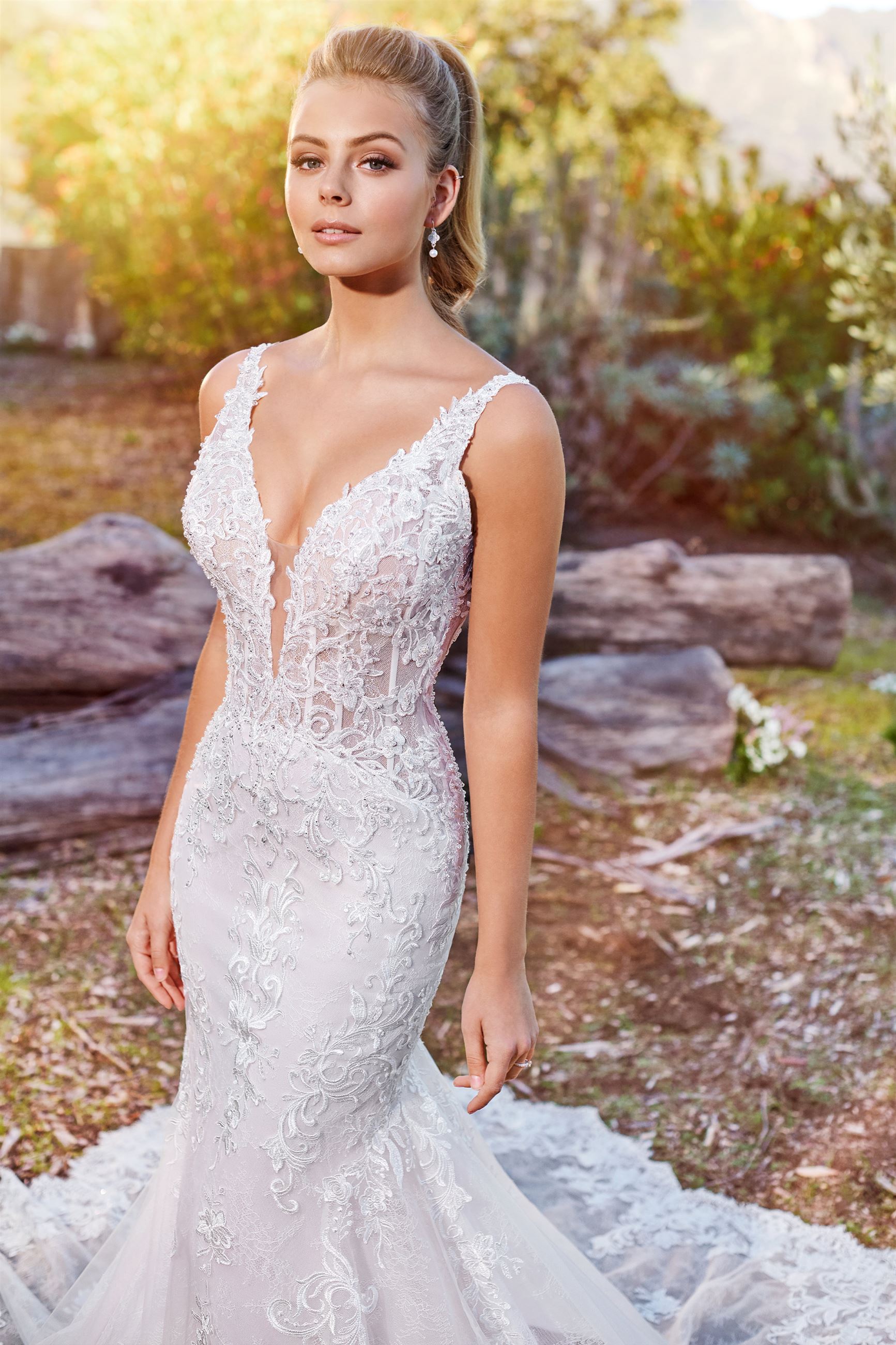 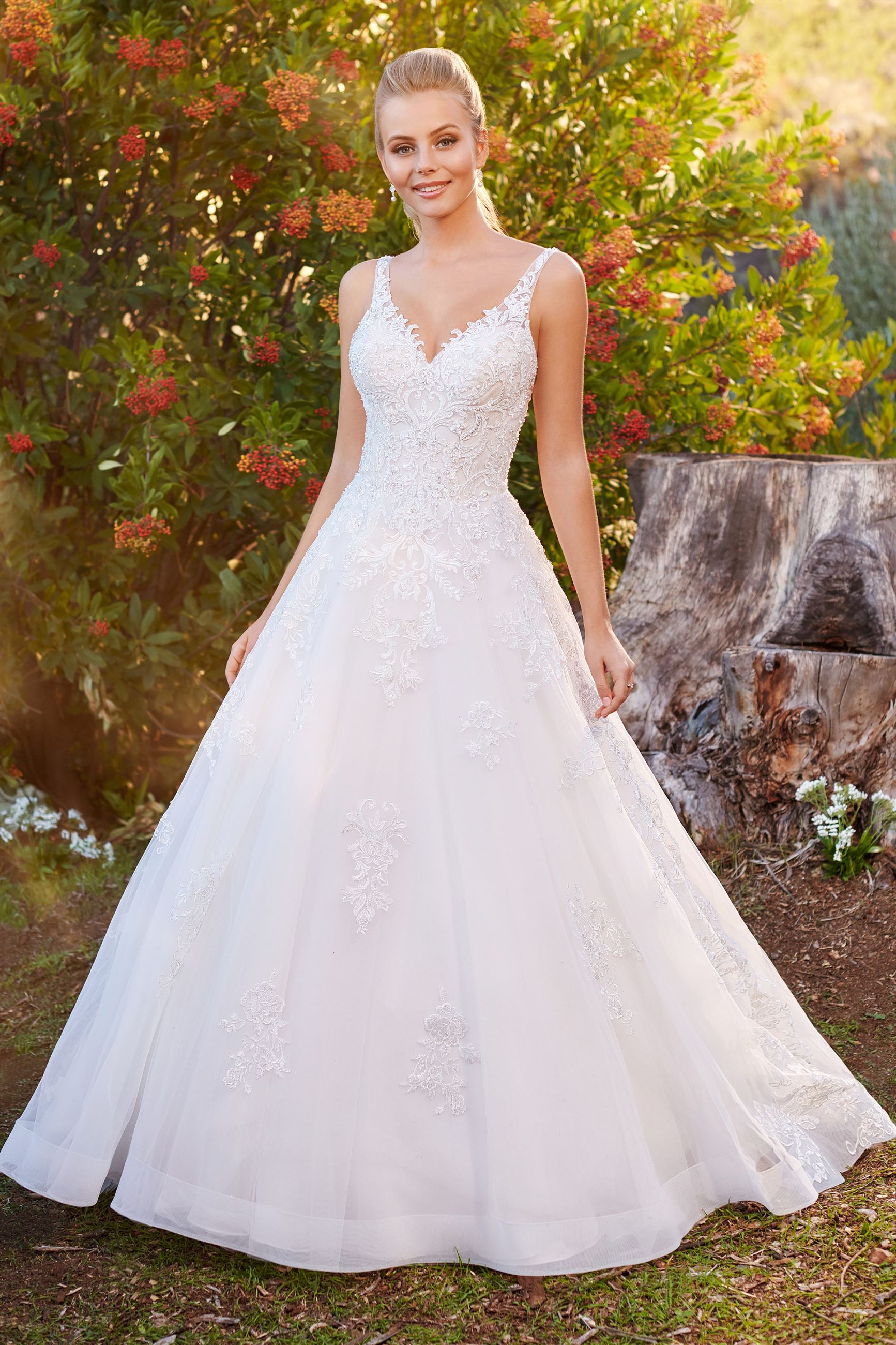 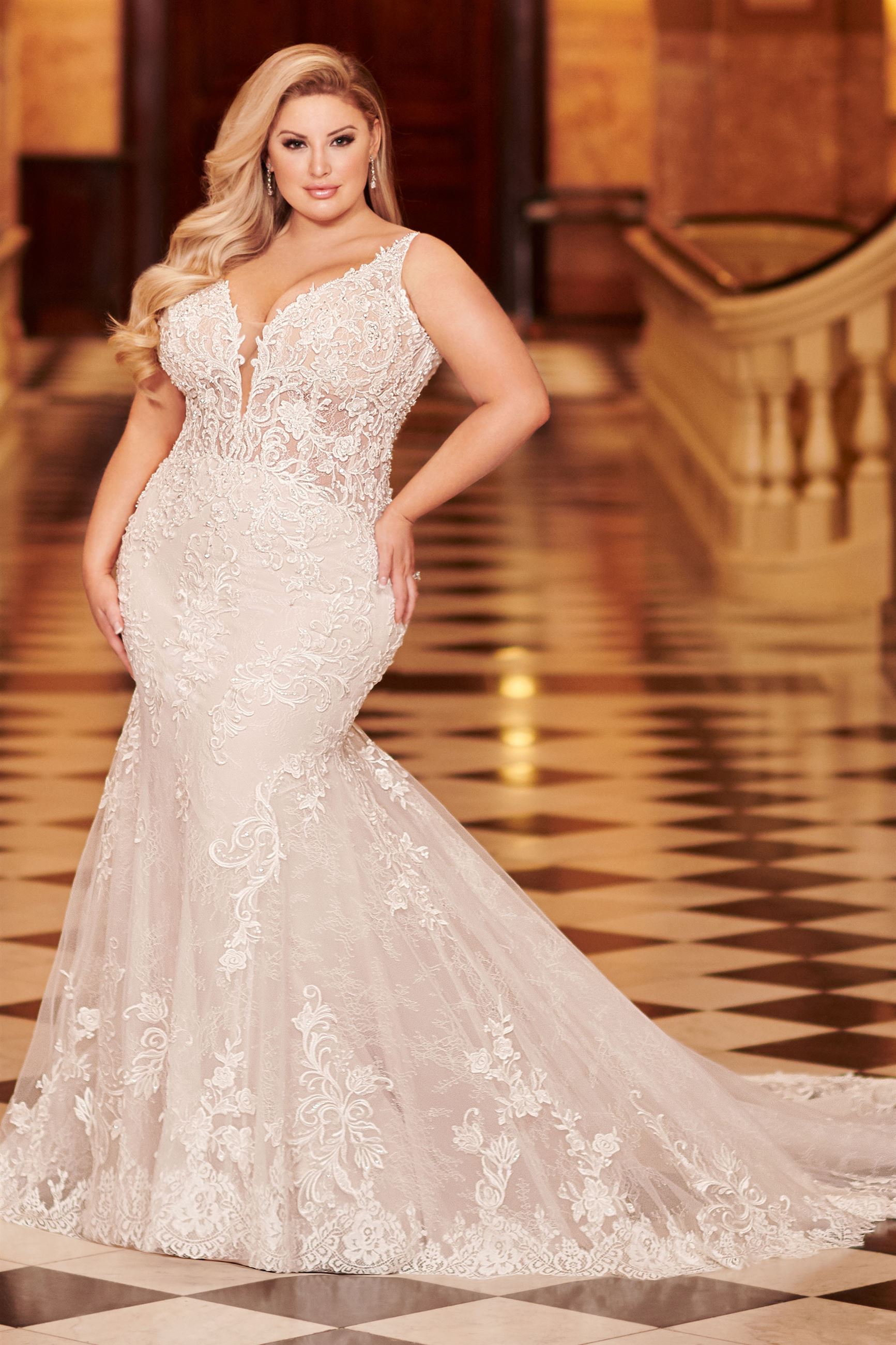 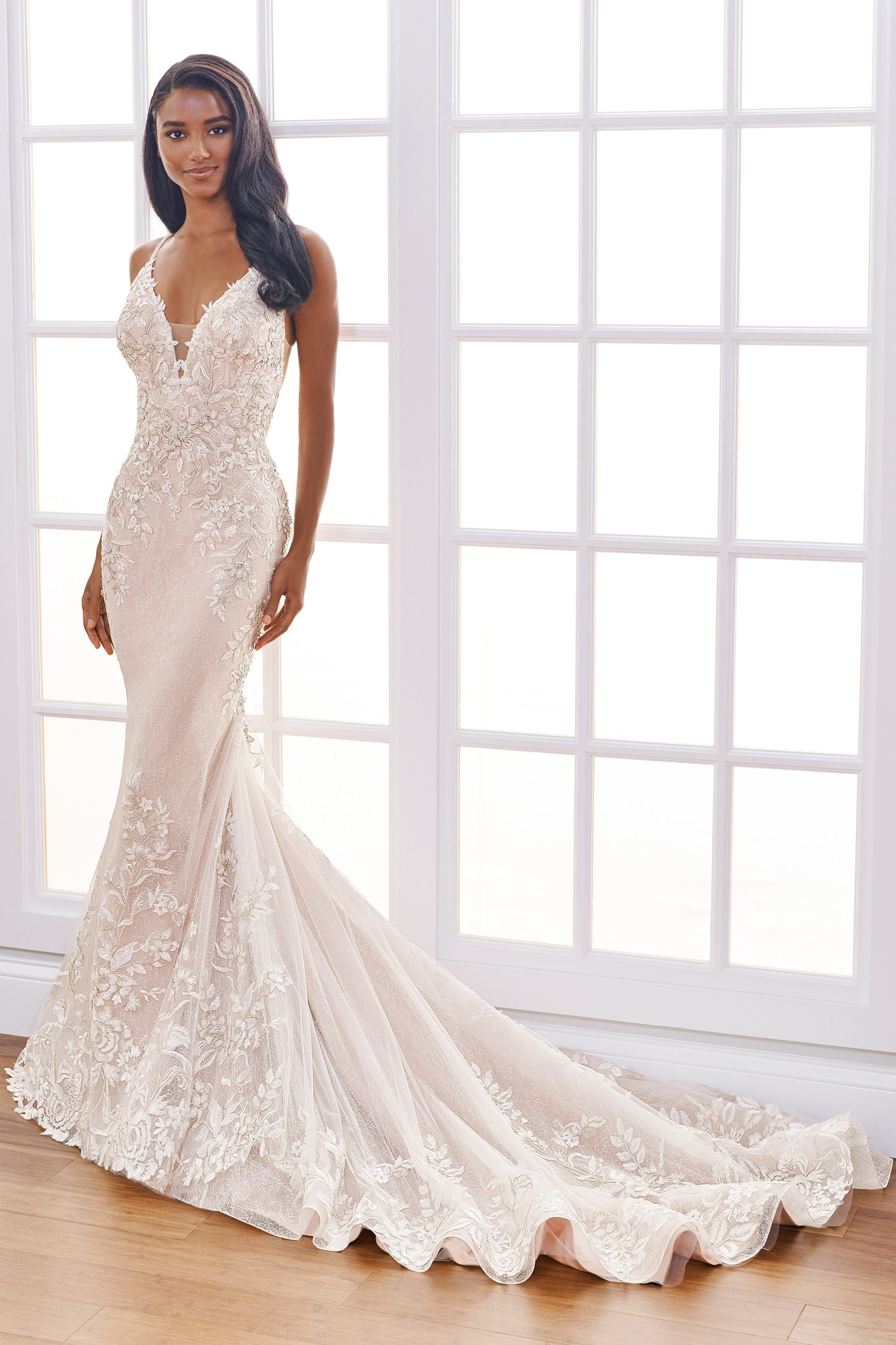 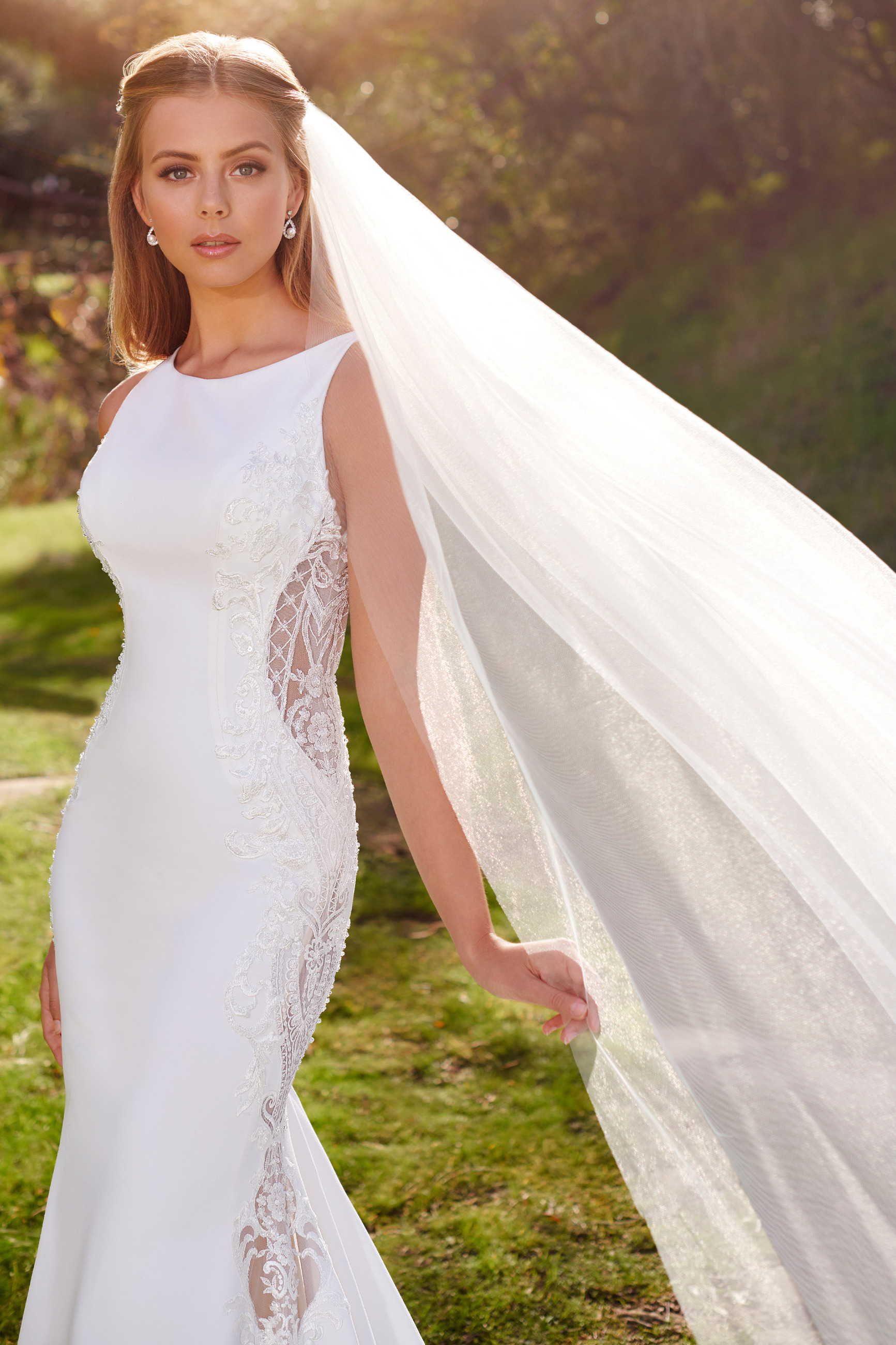 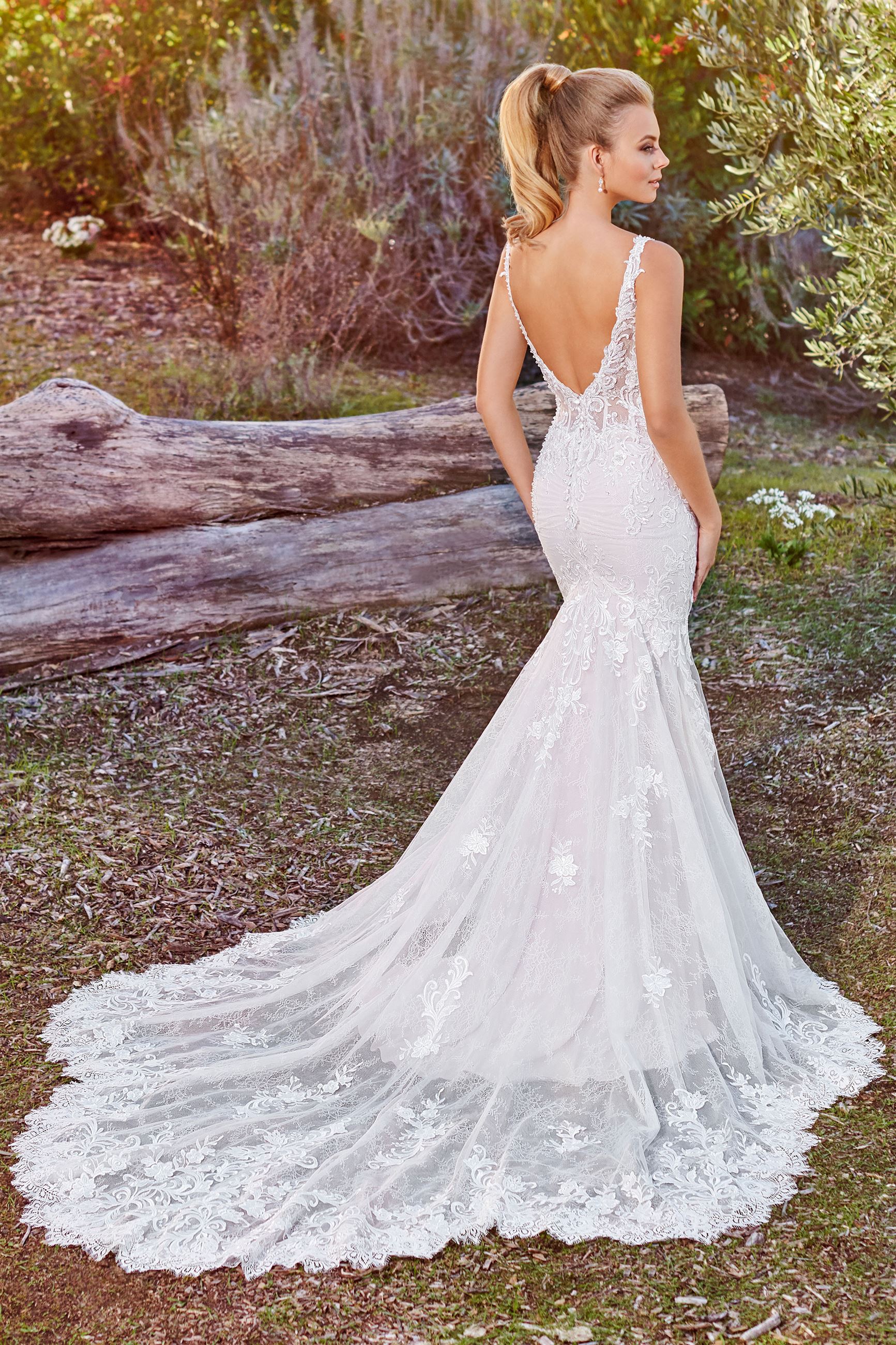 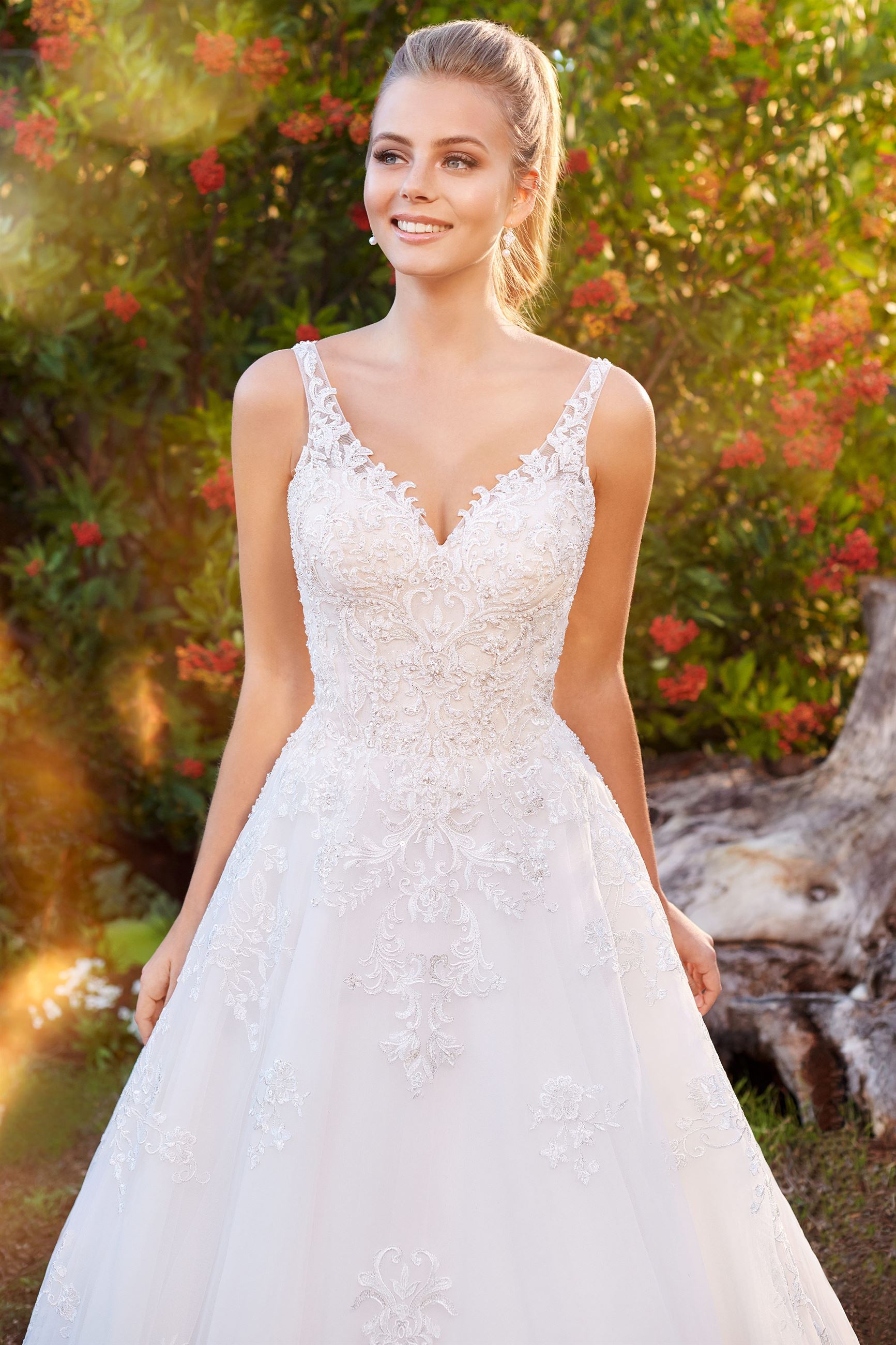 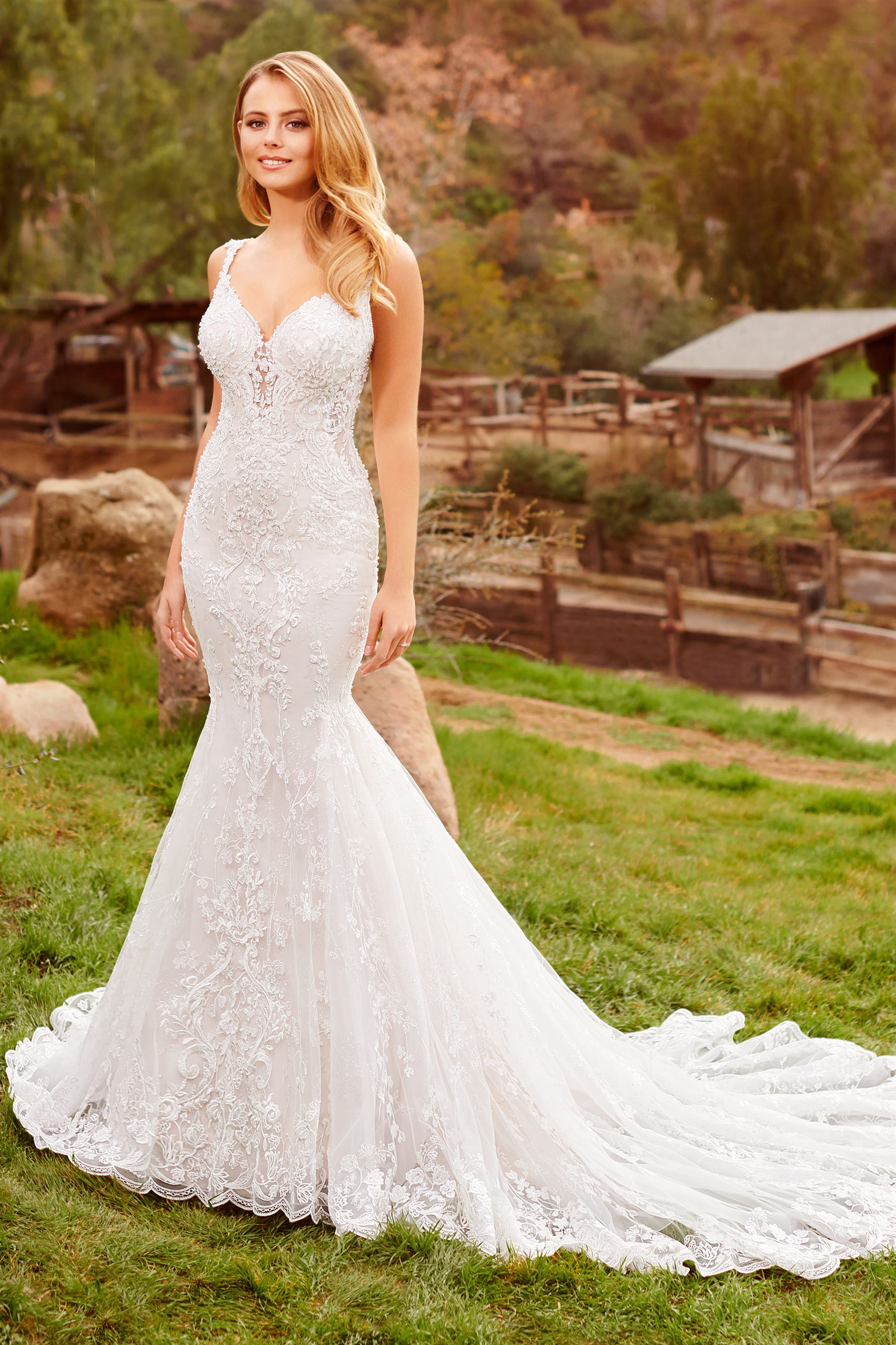 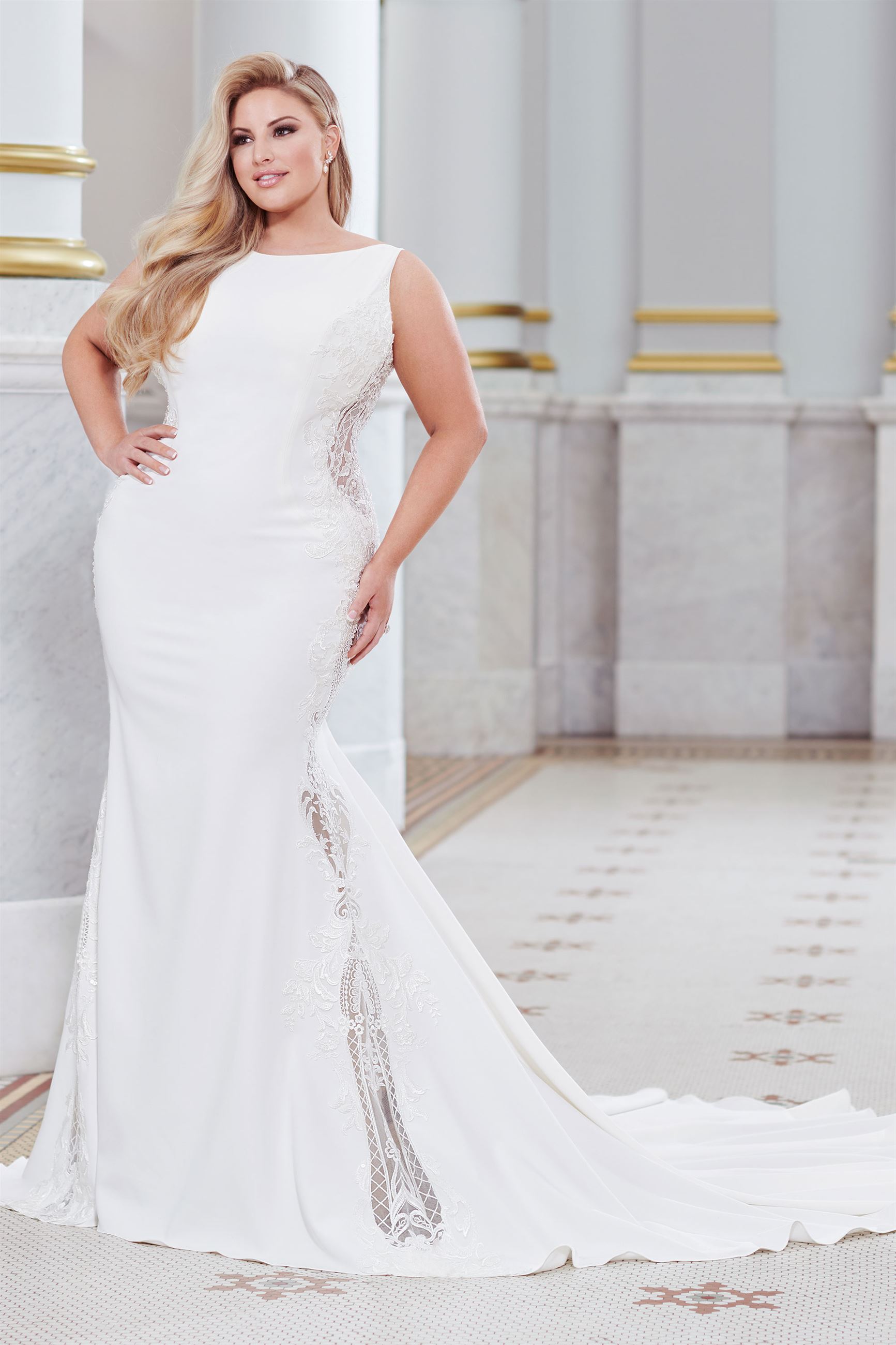 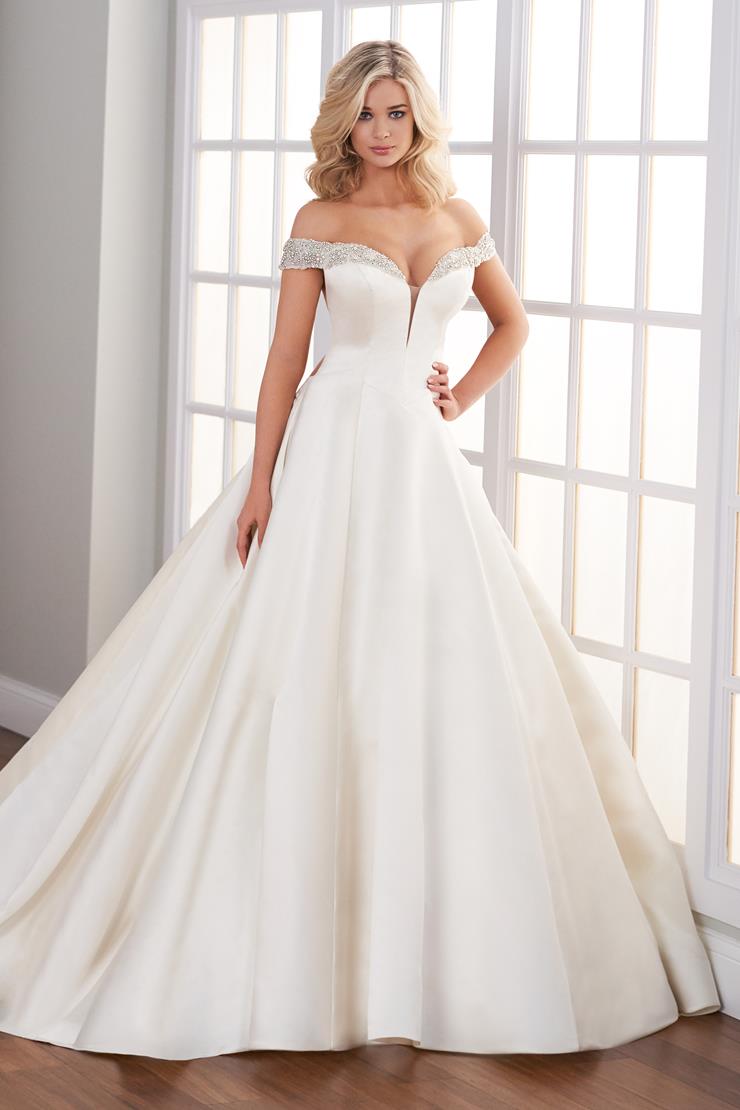