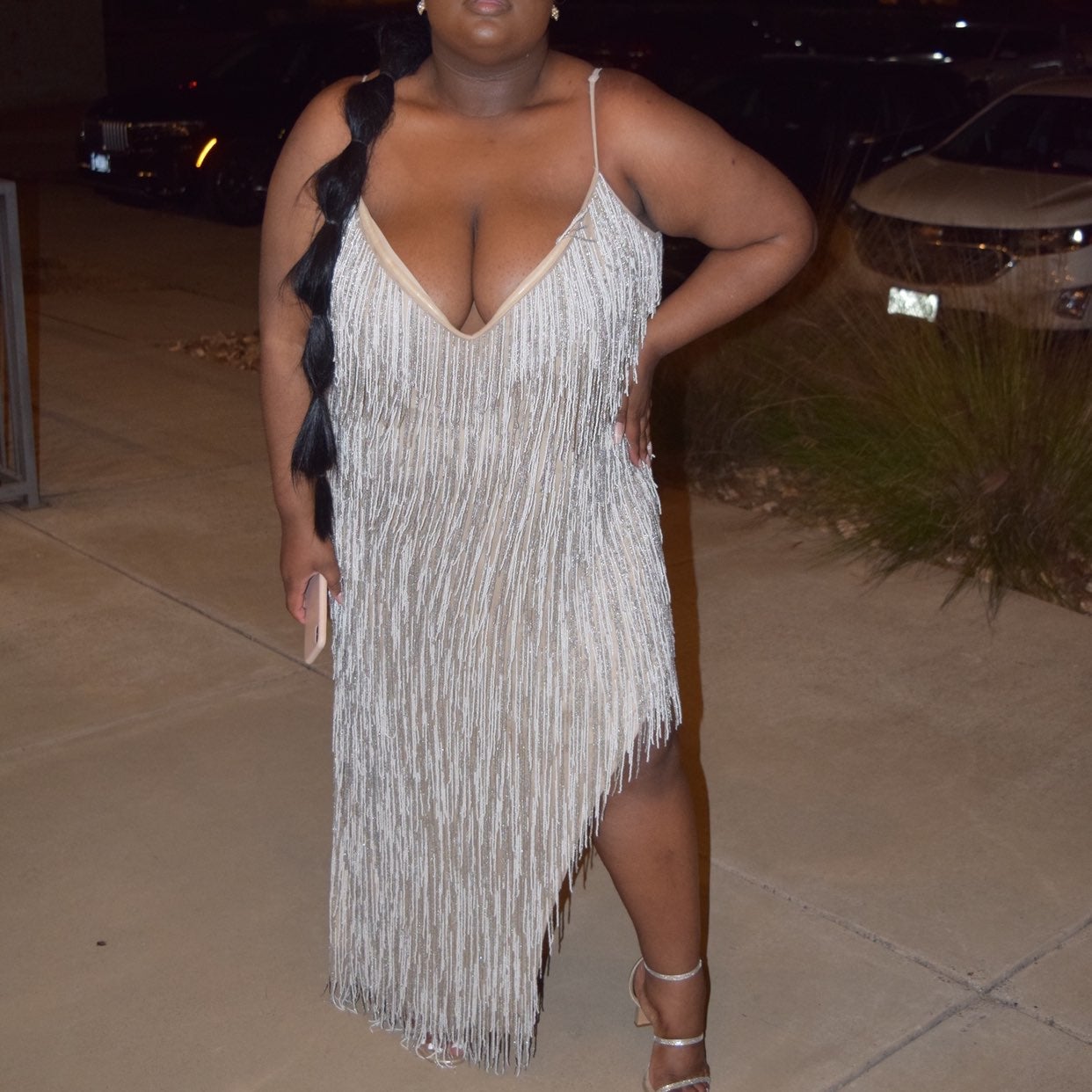 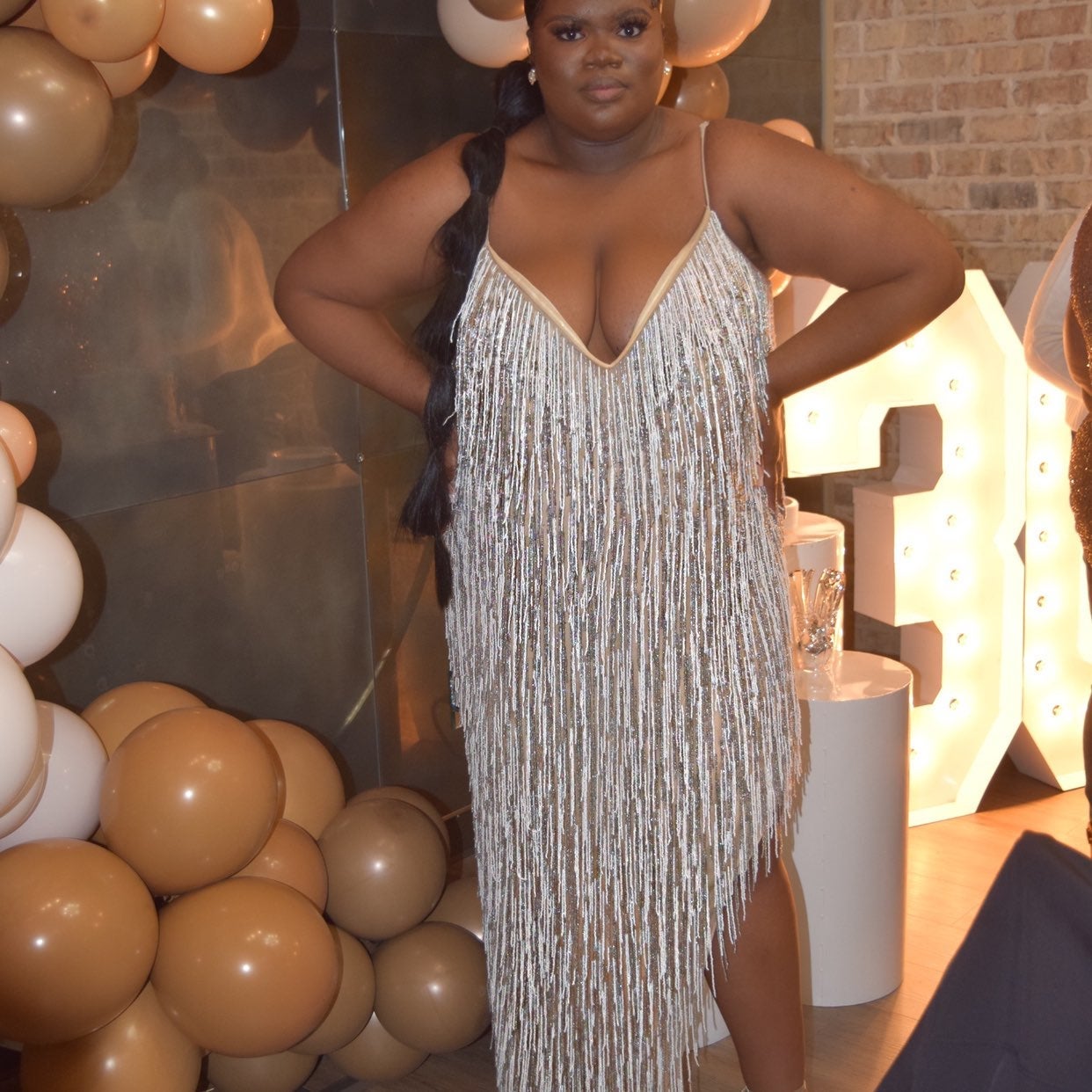 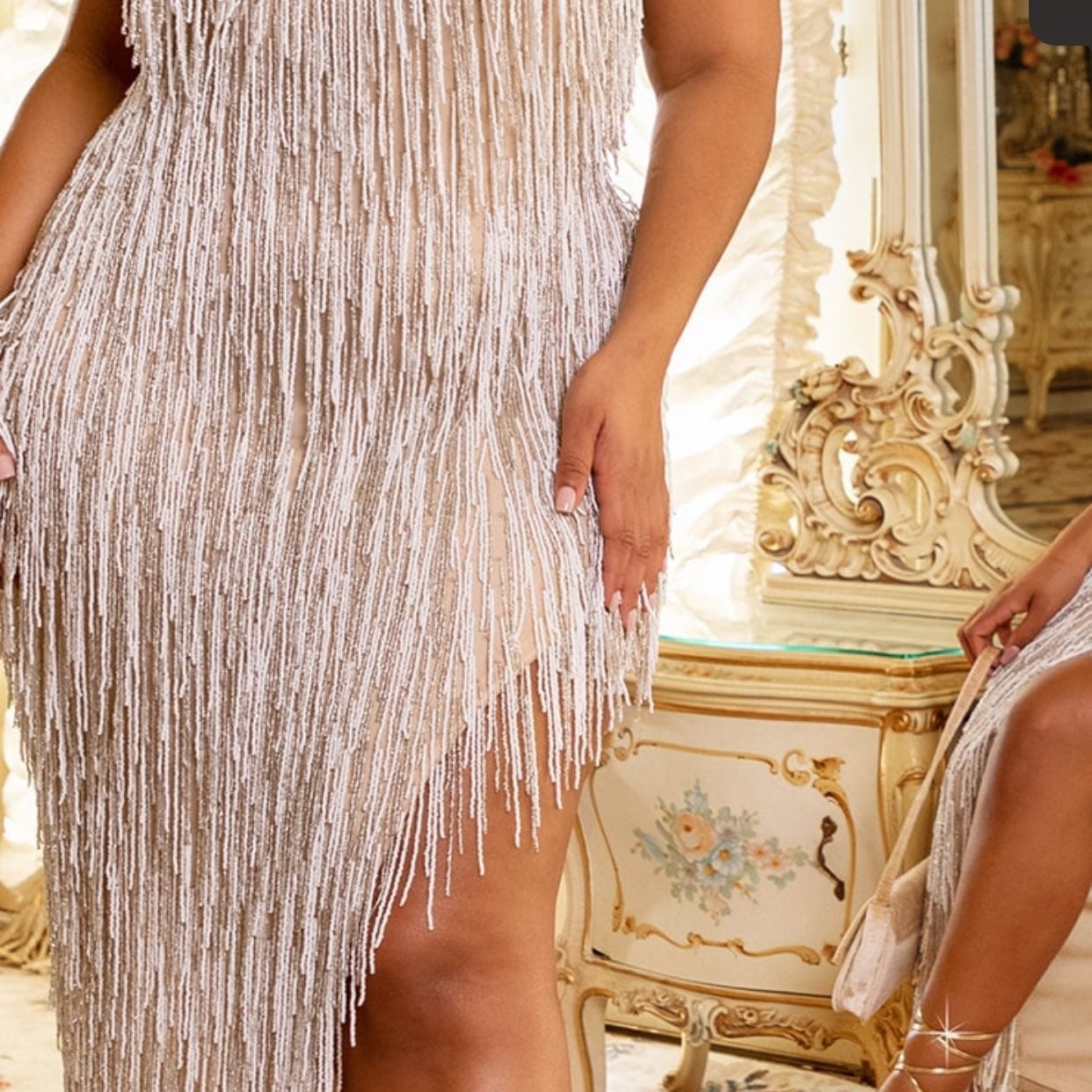 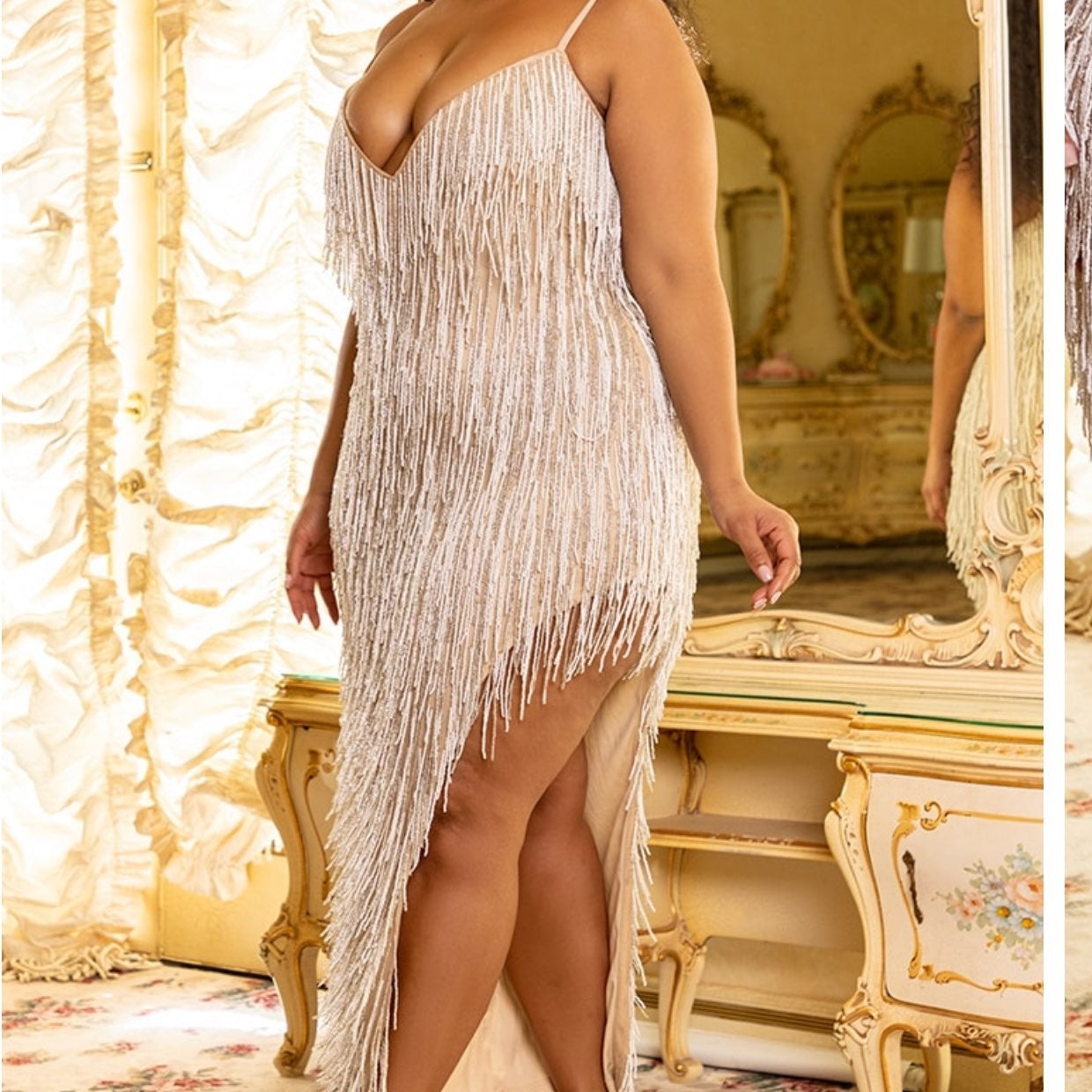 Only worn once. Dress is really heavy due to the millions of beads hanging from it. I paid to get it altered and put stronger straps on it. Perfect for an engagement or Rehearsal dinner. 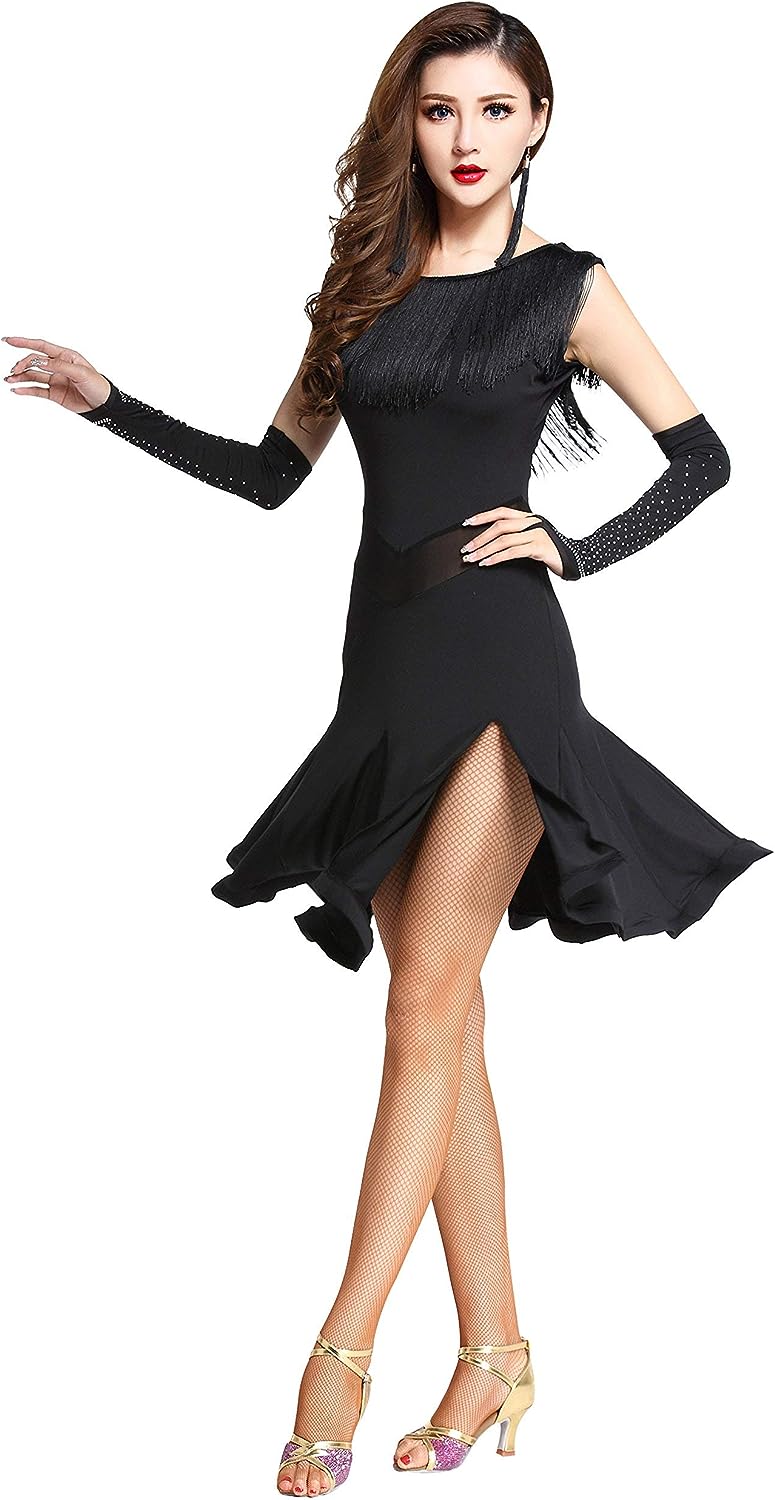 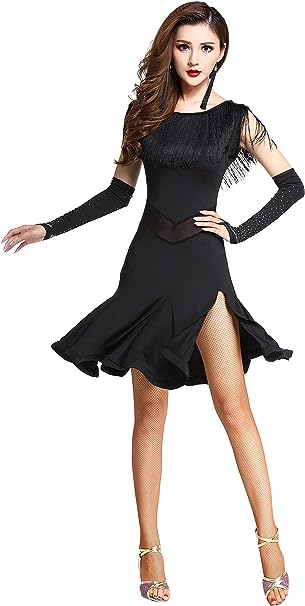 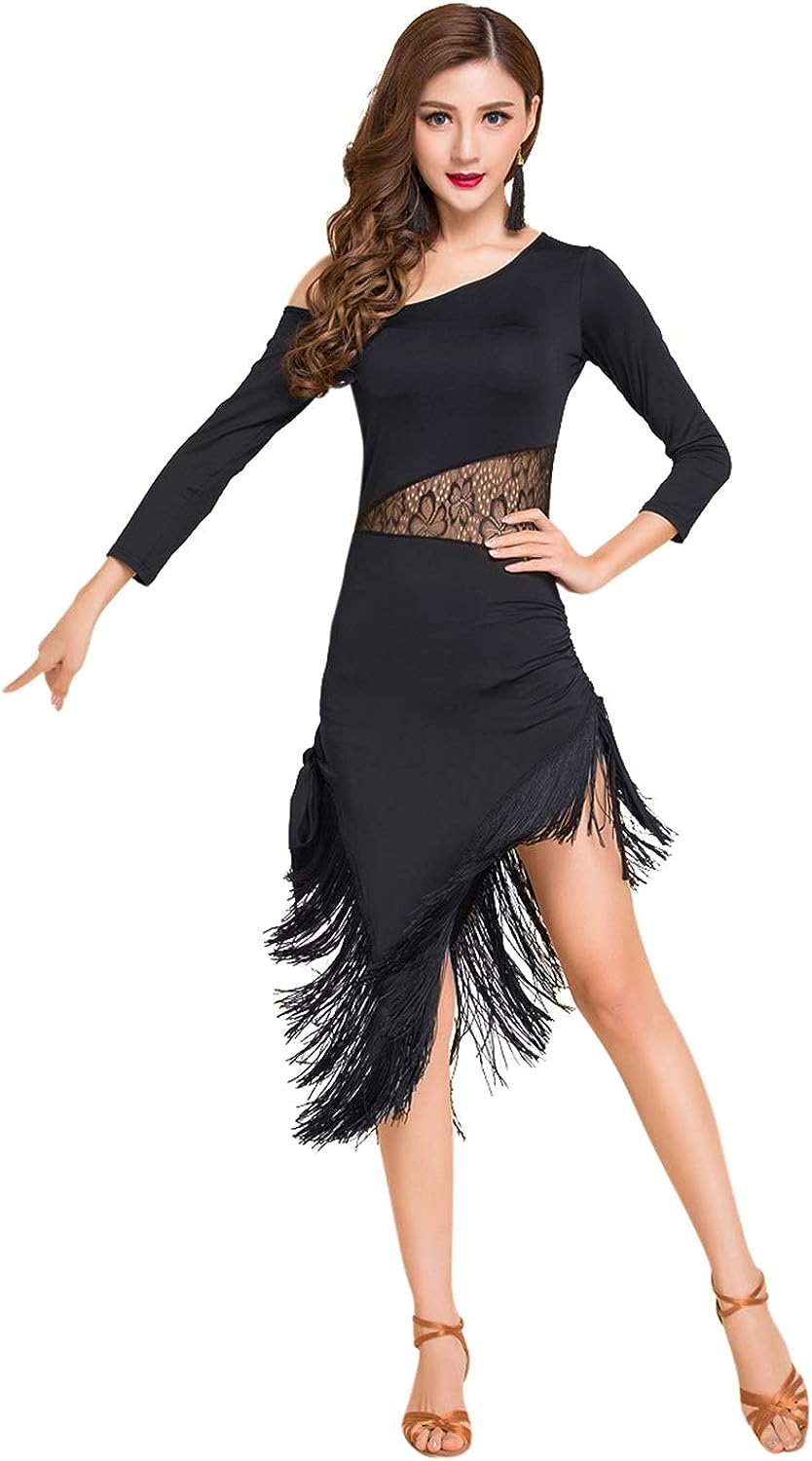 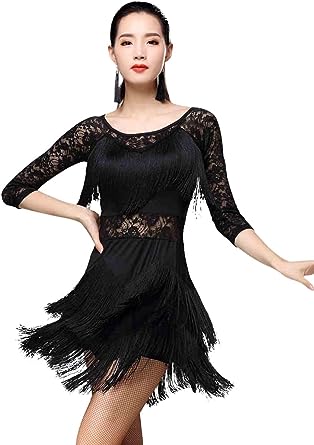 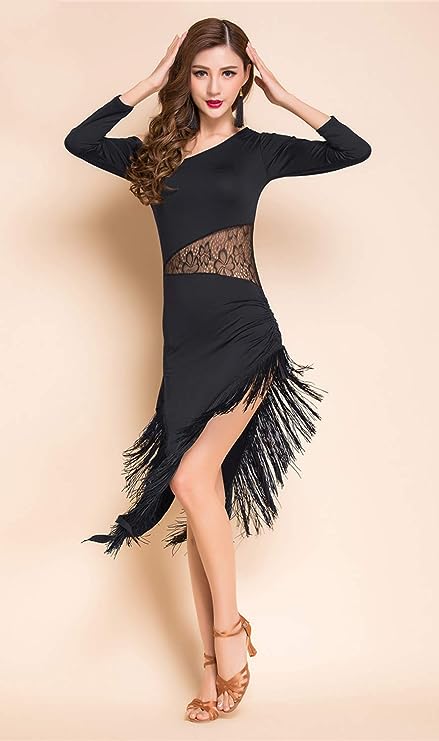 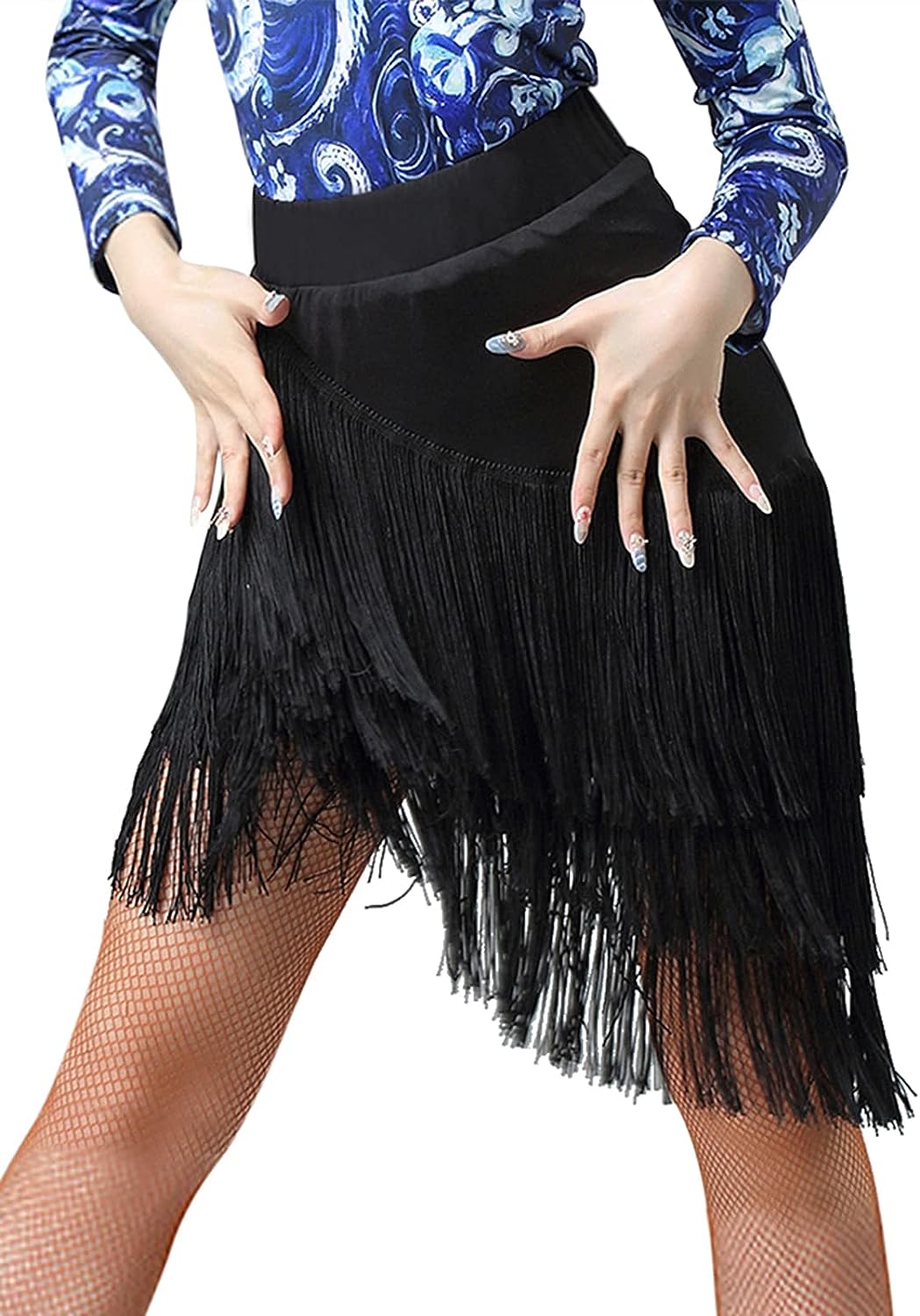 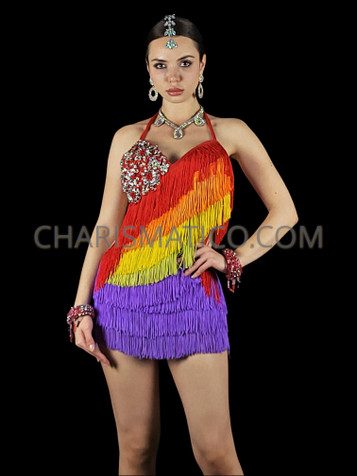 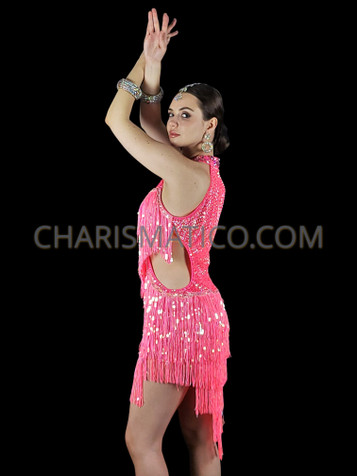 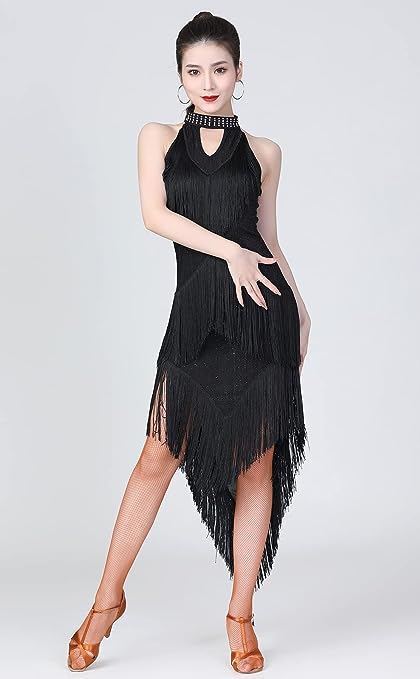 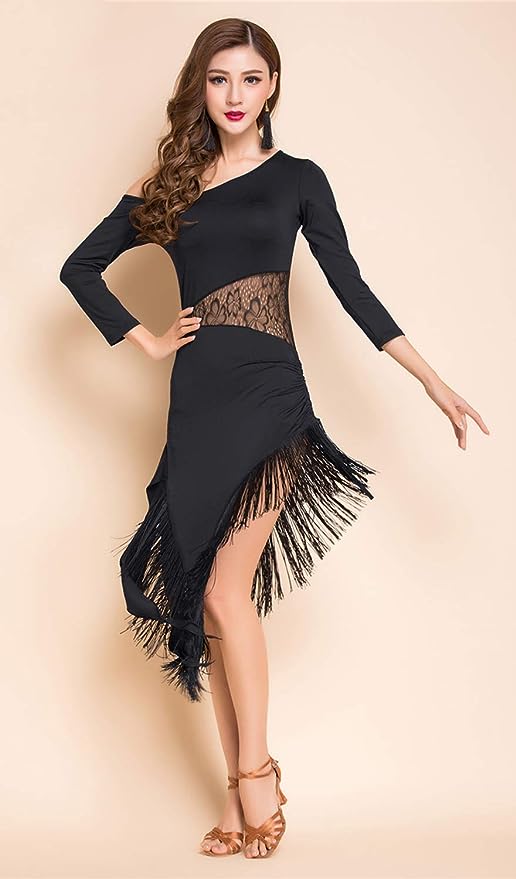 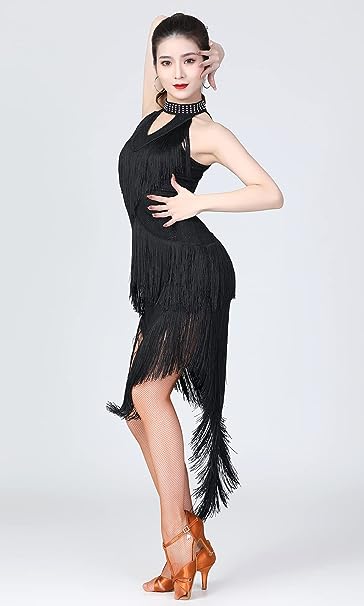