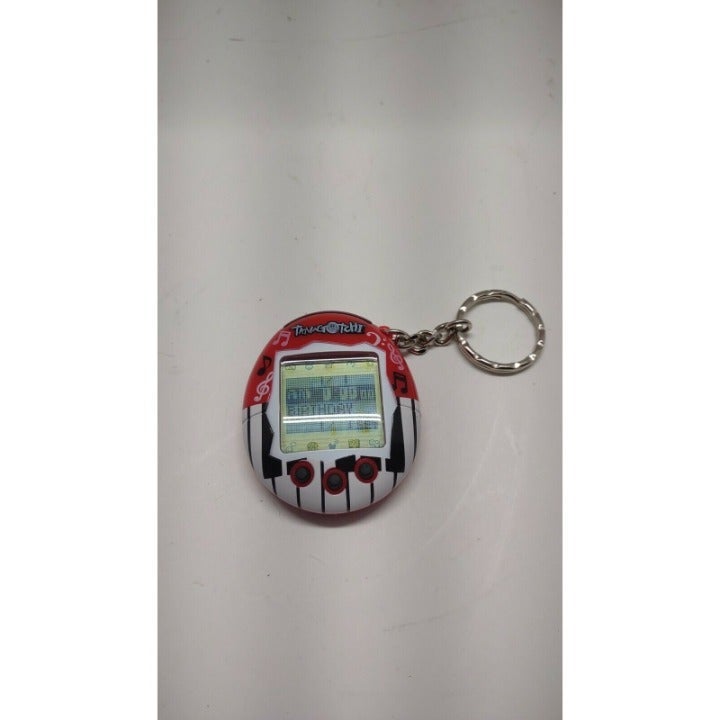 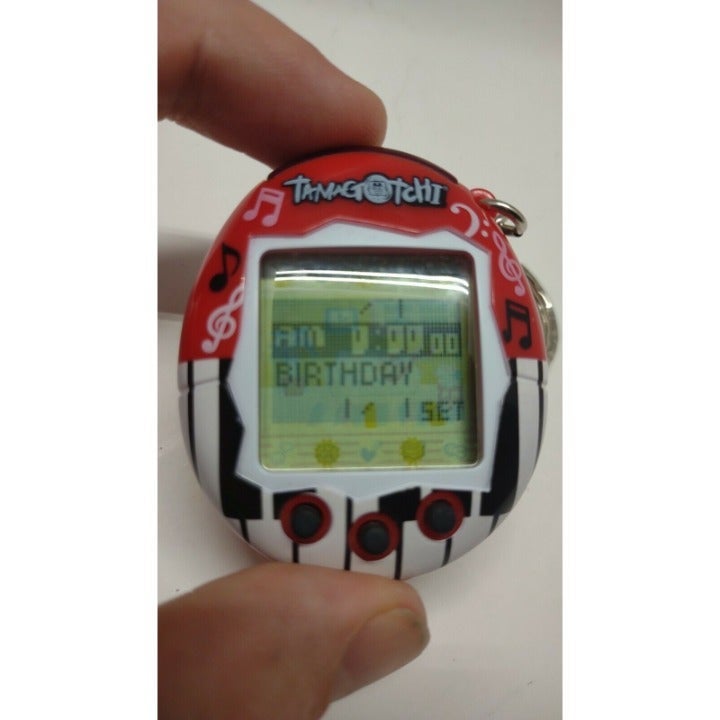 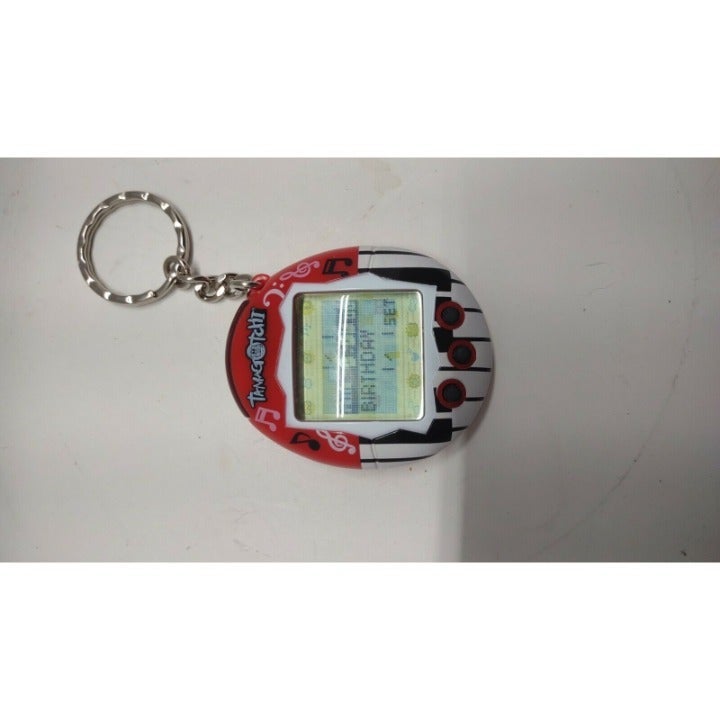 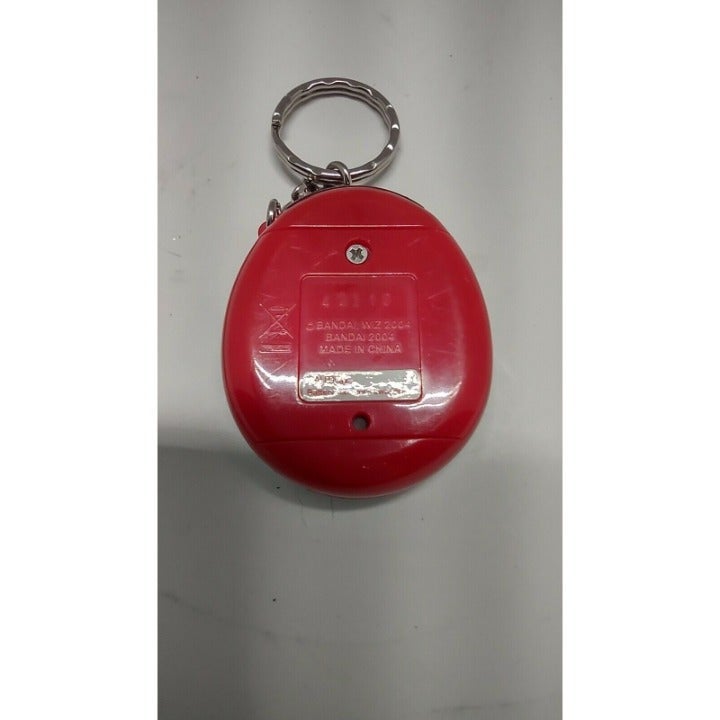 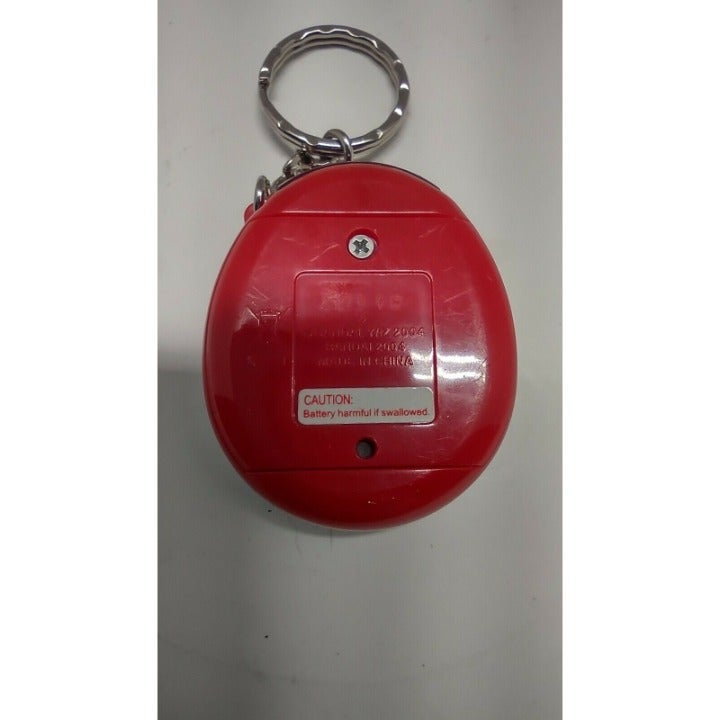 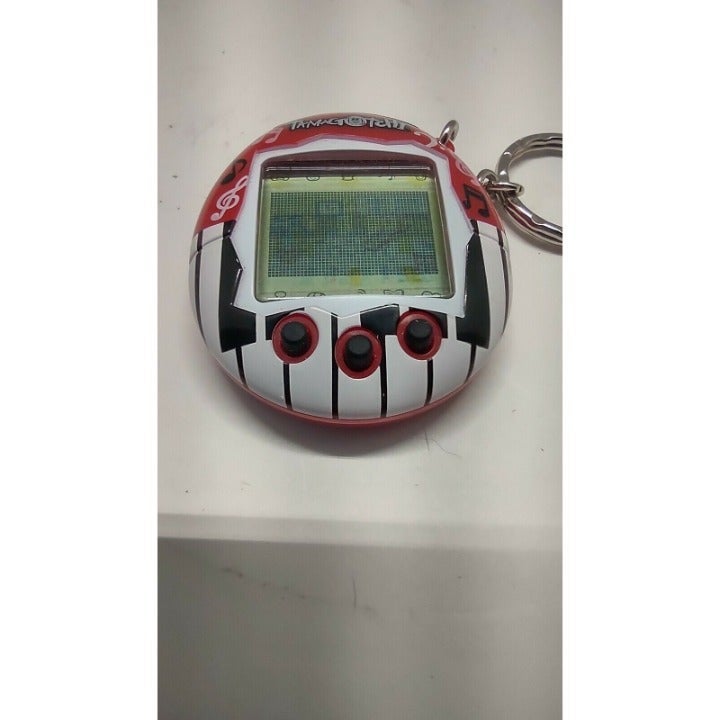 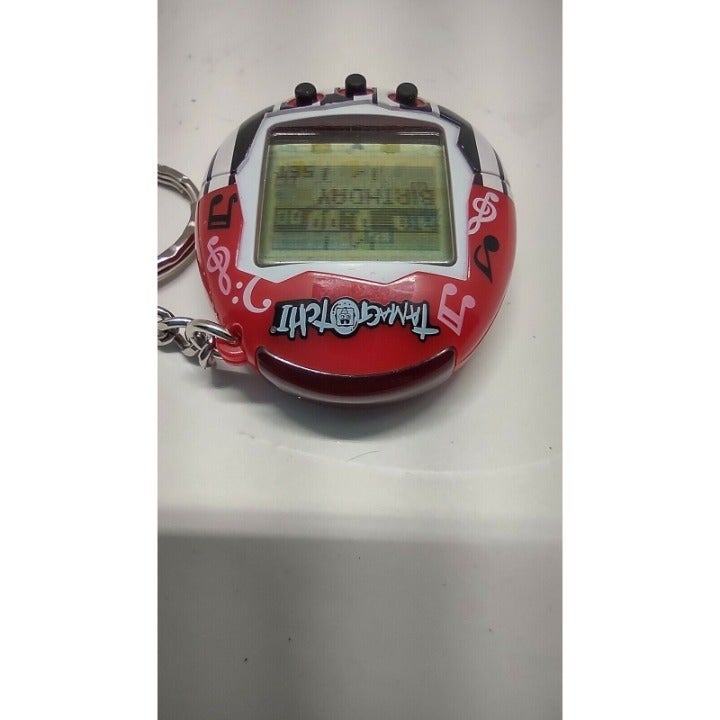 In great condition. Just put a new battery in it today. Will be shipped with that battery in it. Soon as I put the battery in it chirped and turned right on and is wanting me to set the birthday and time. Very minimal signs of use to this. Some noticeable scratches on the back. However to the white of the piano keys the graphics and the screen I'm not really seeing any issues at all. This is very hard to find. 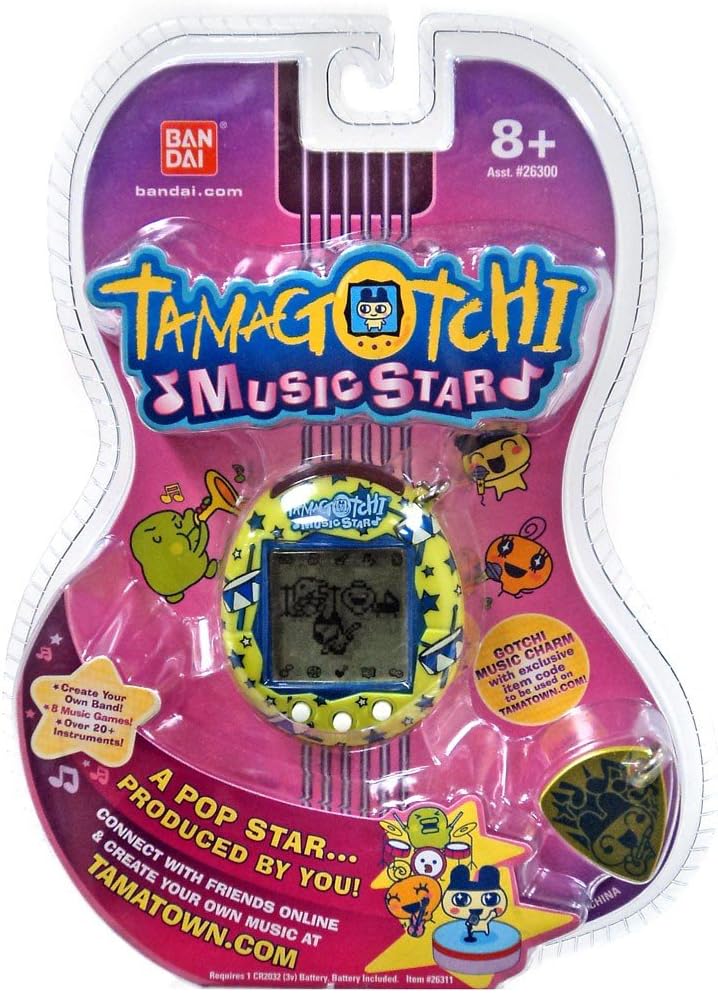 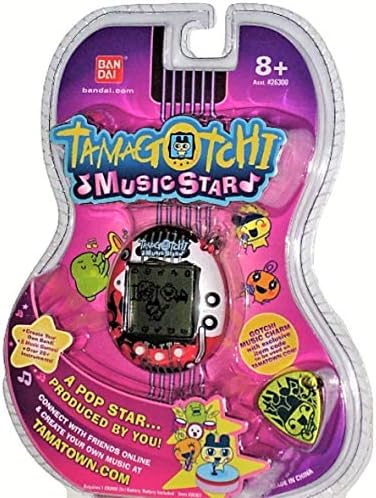 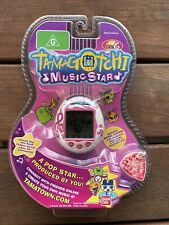 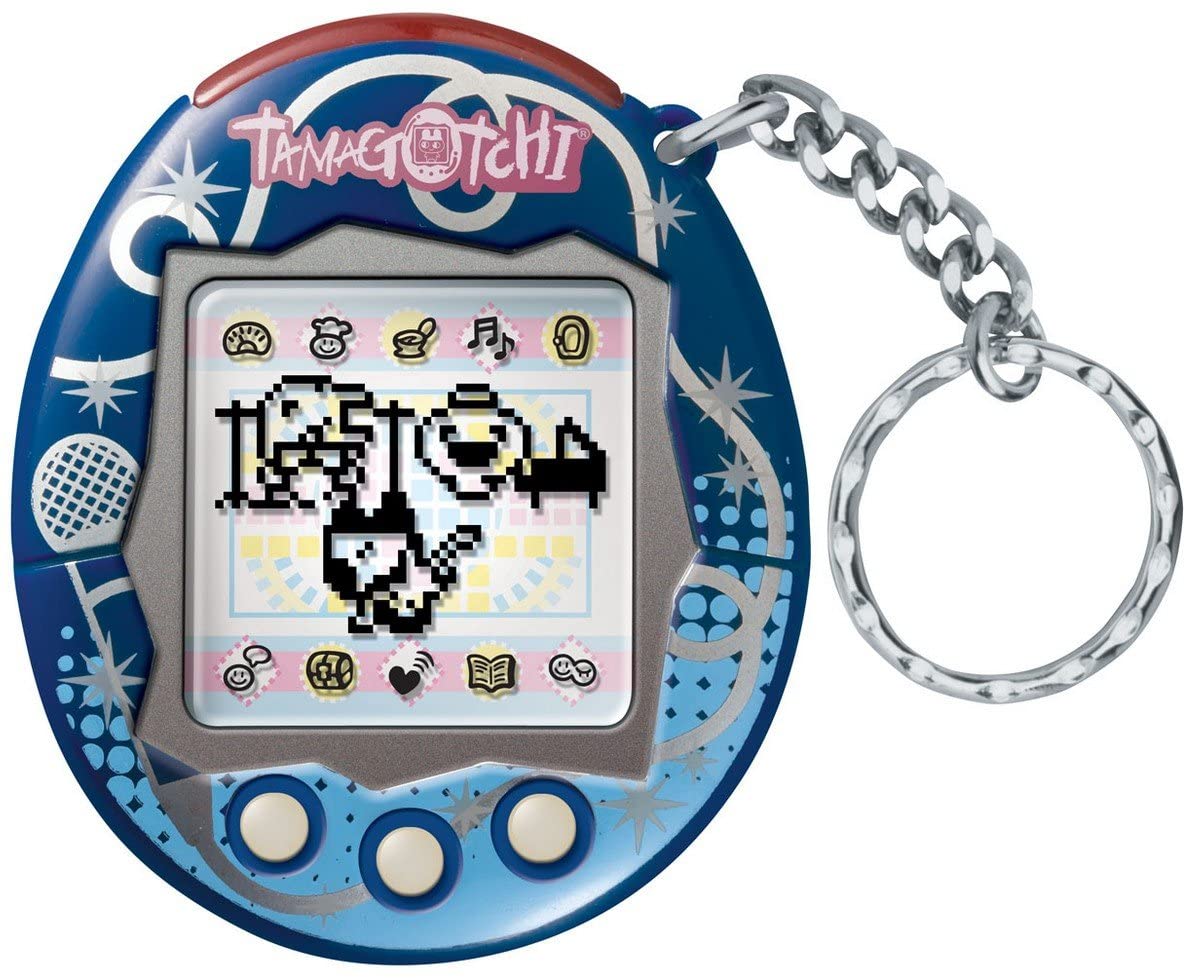 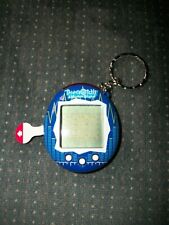 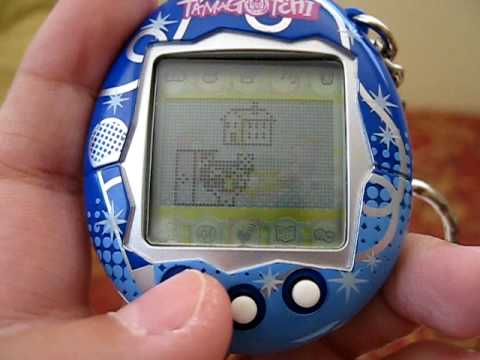 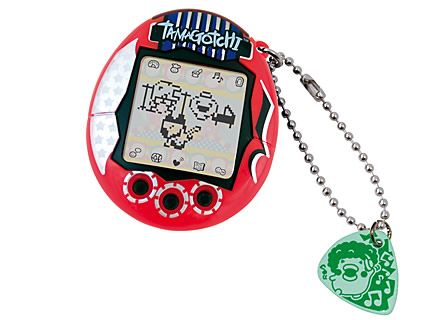 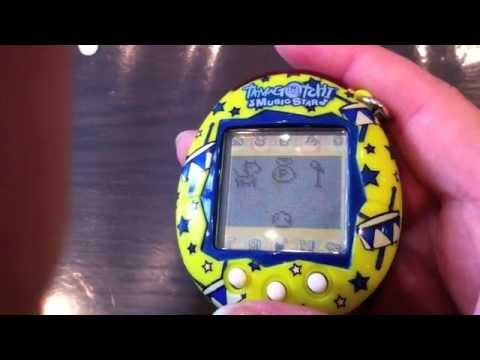 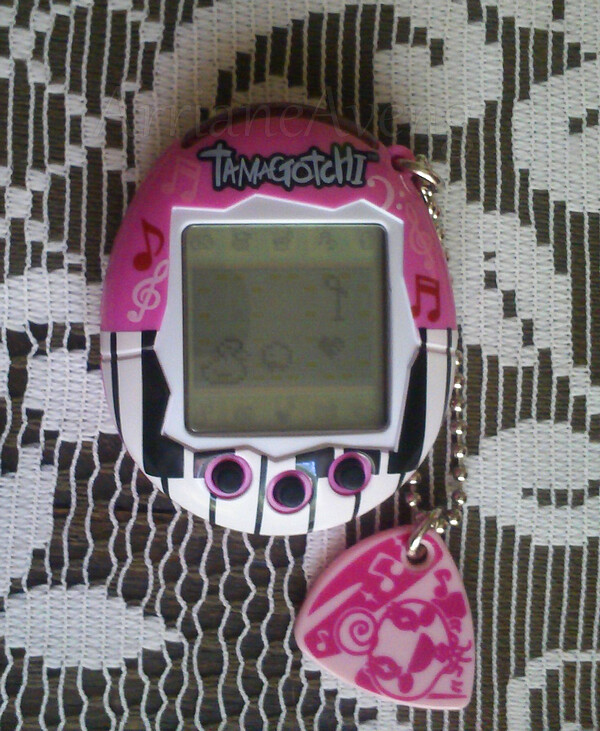 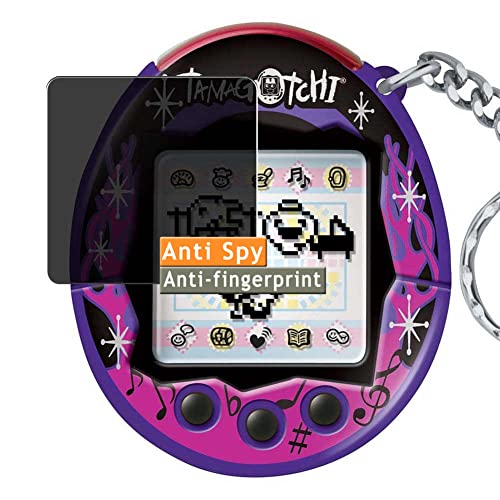