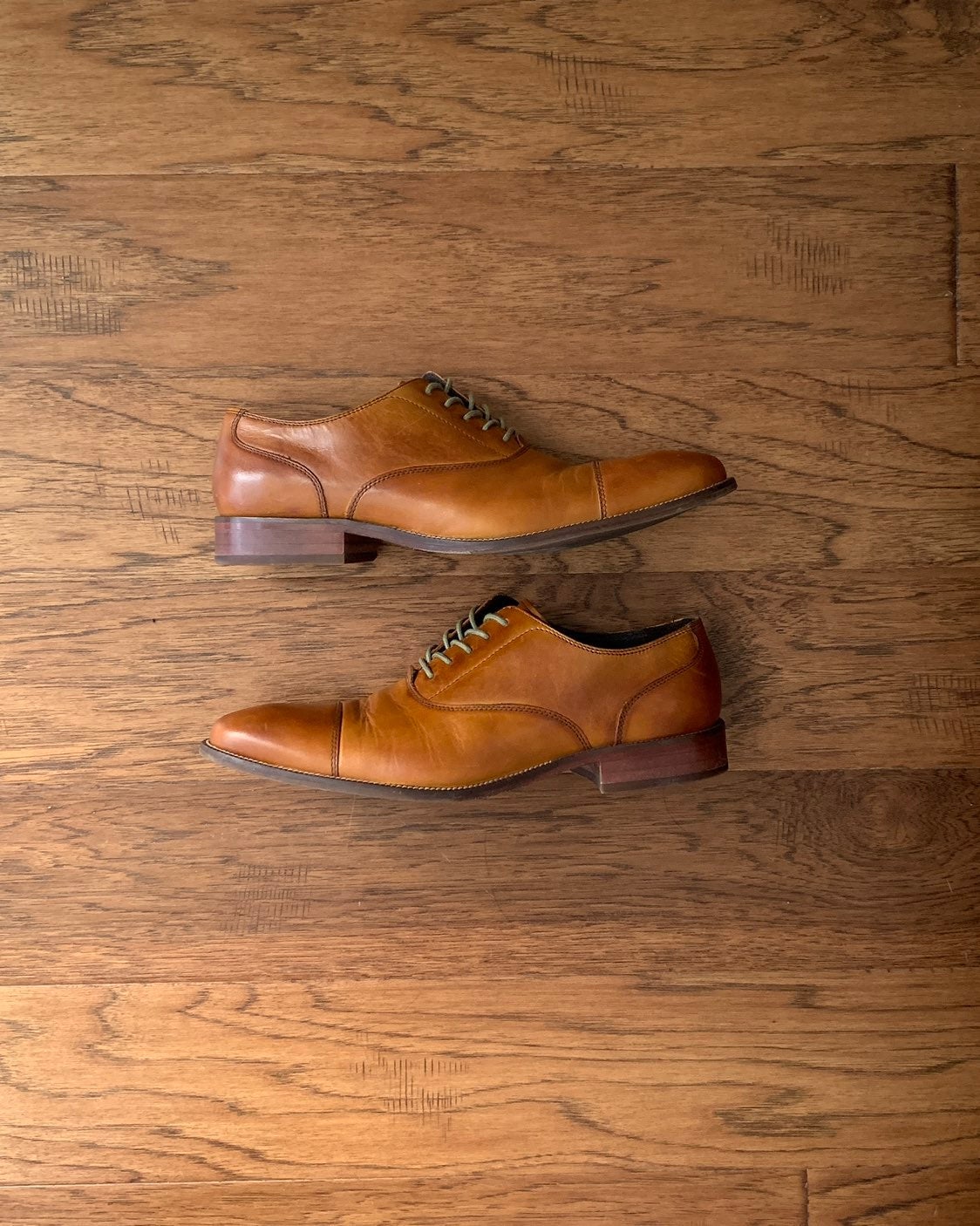 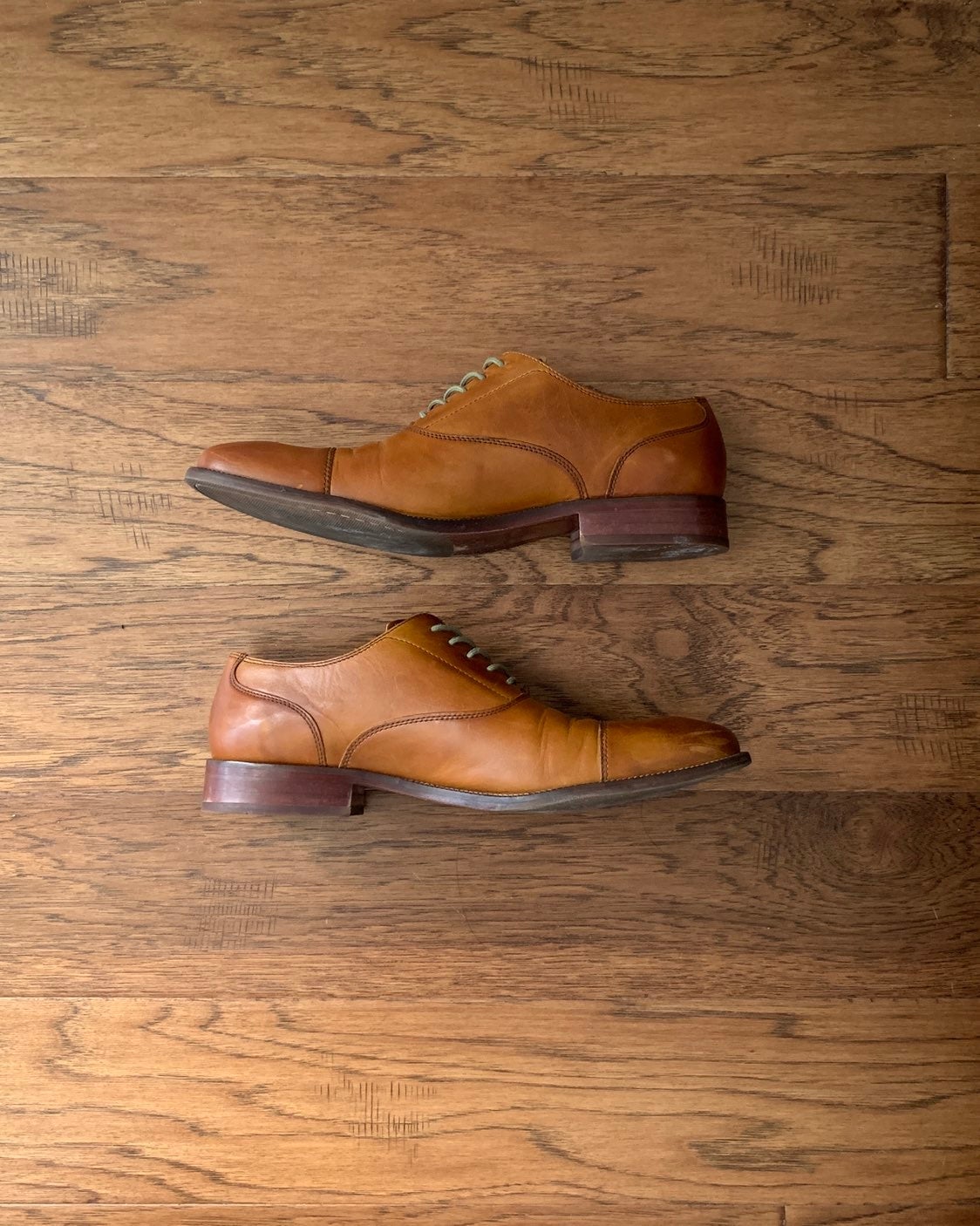 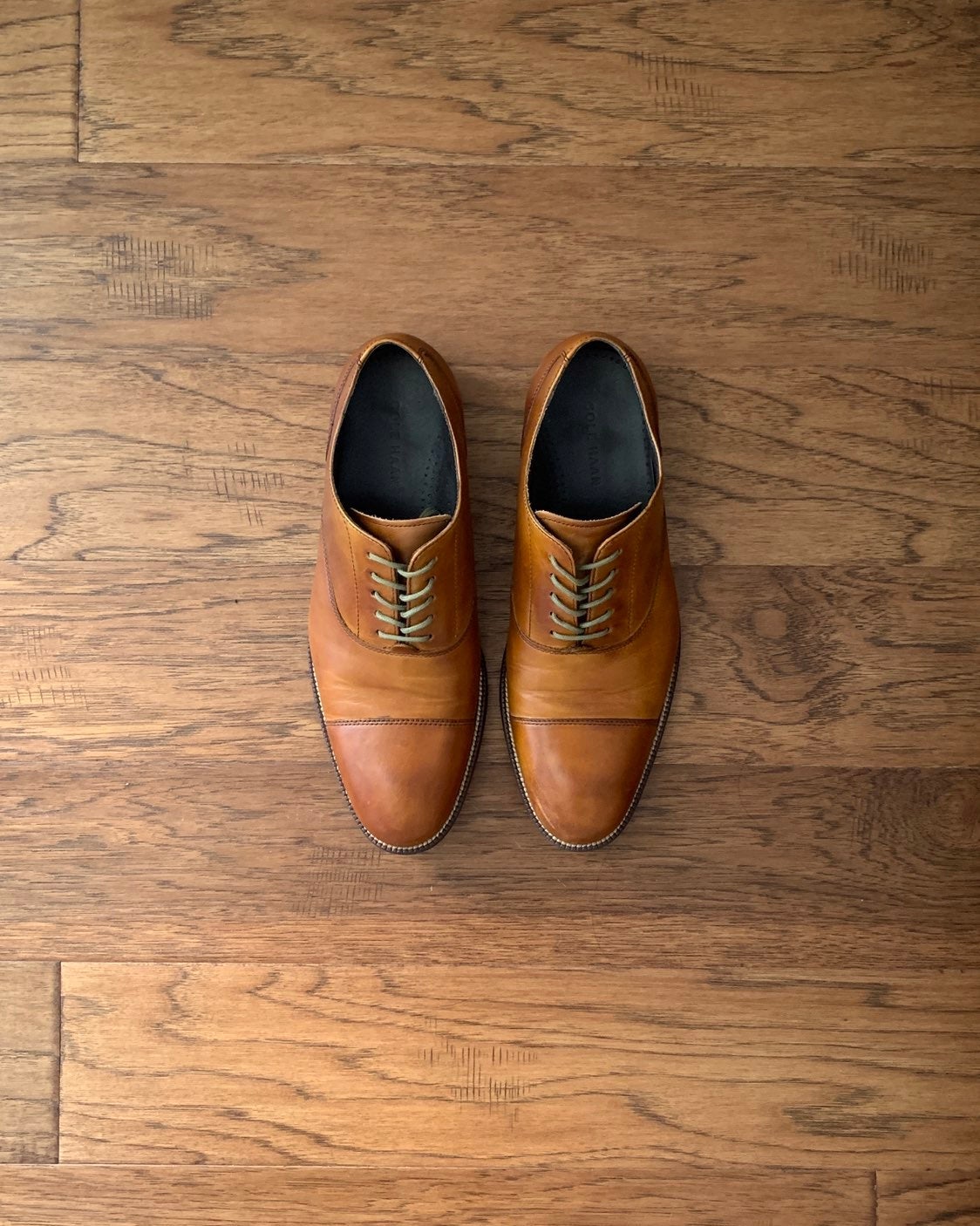 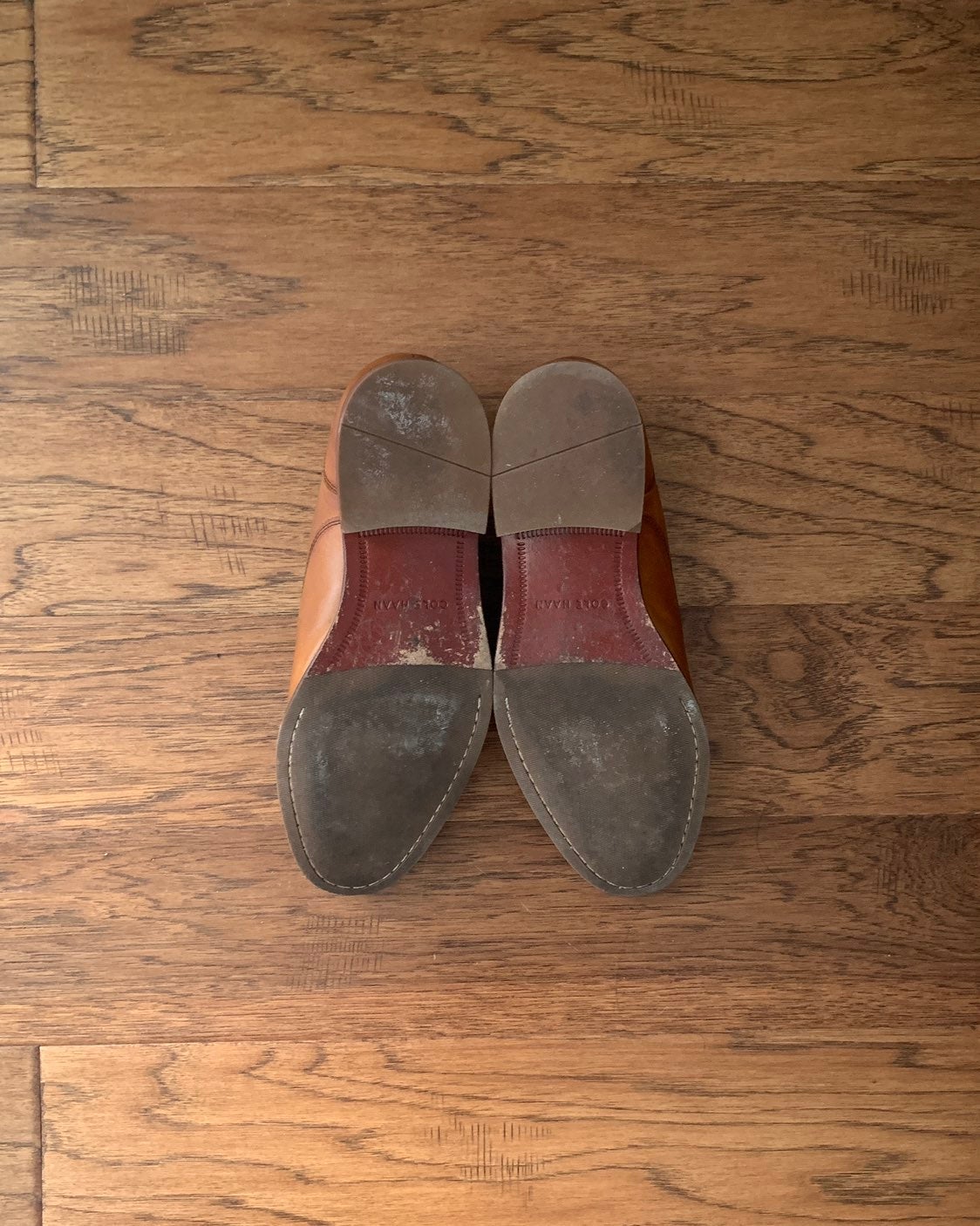 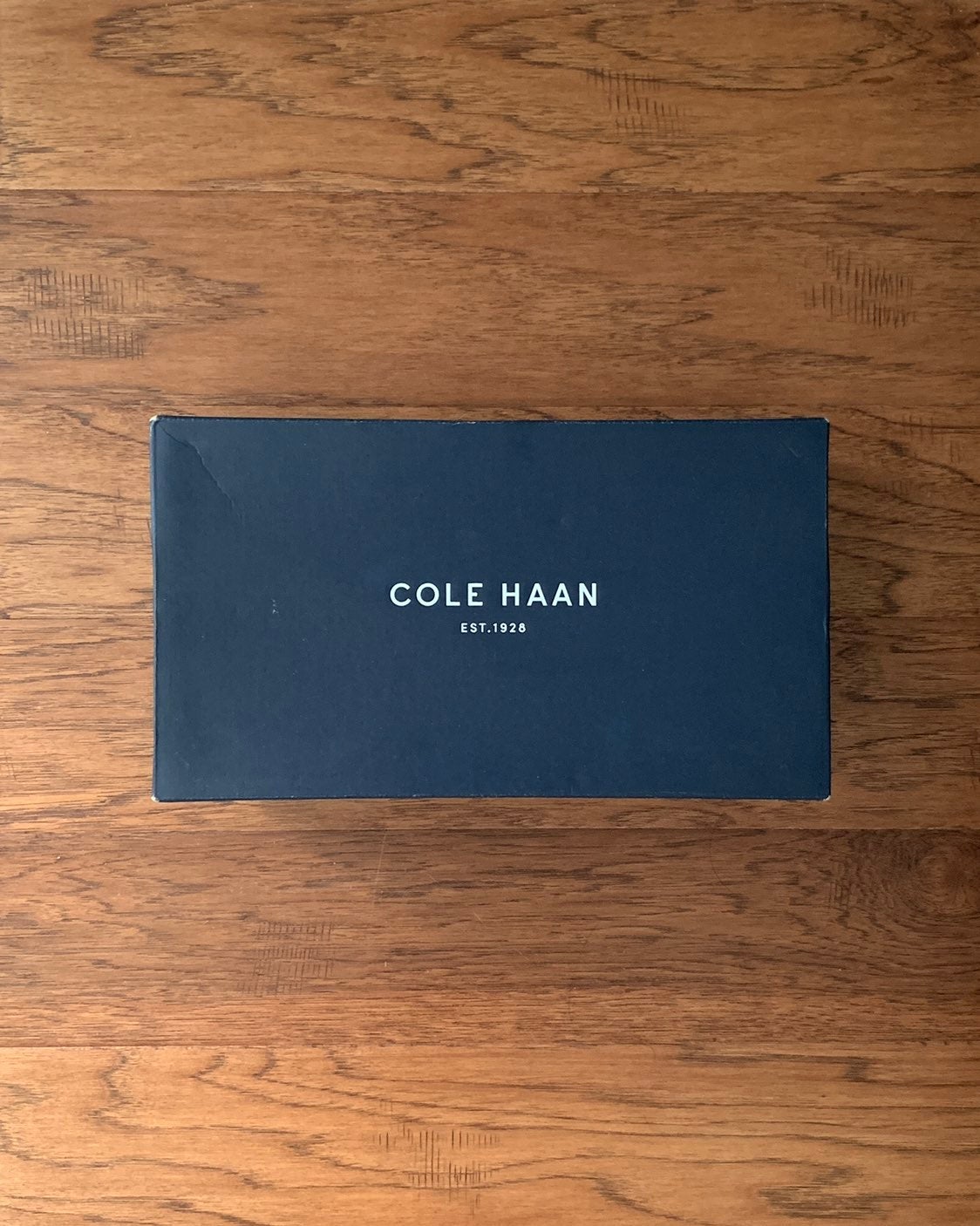 Feel free to reach out with any questions 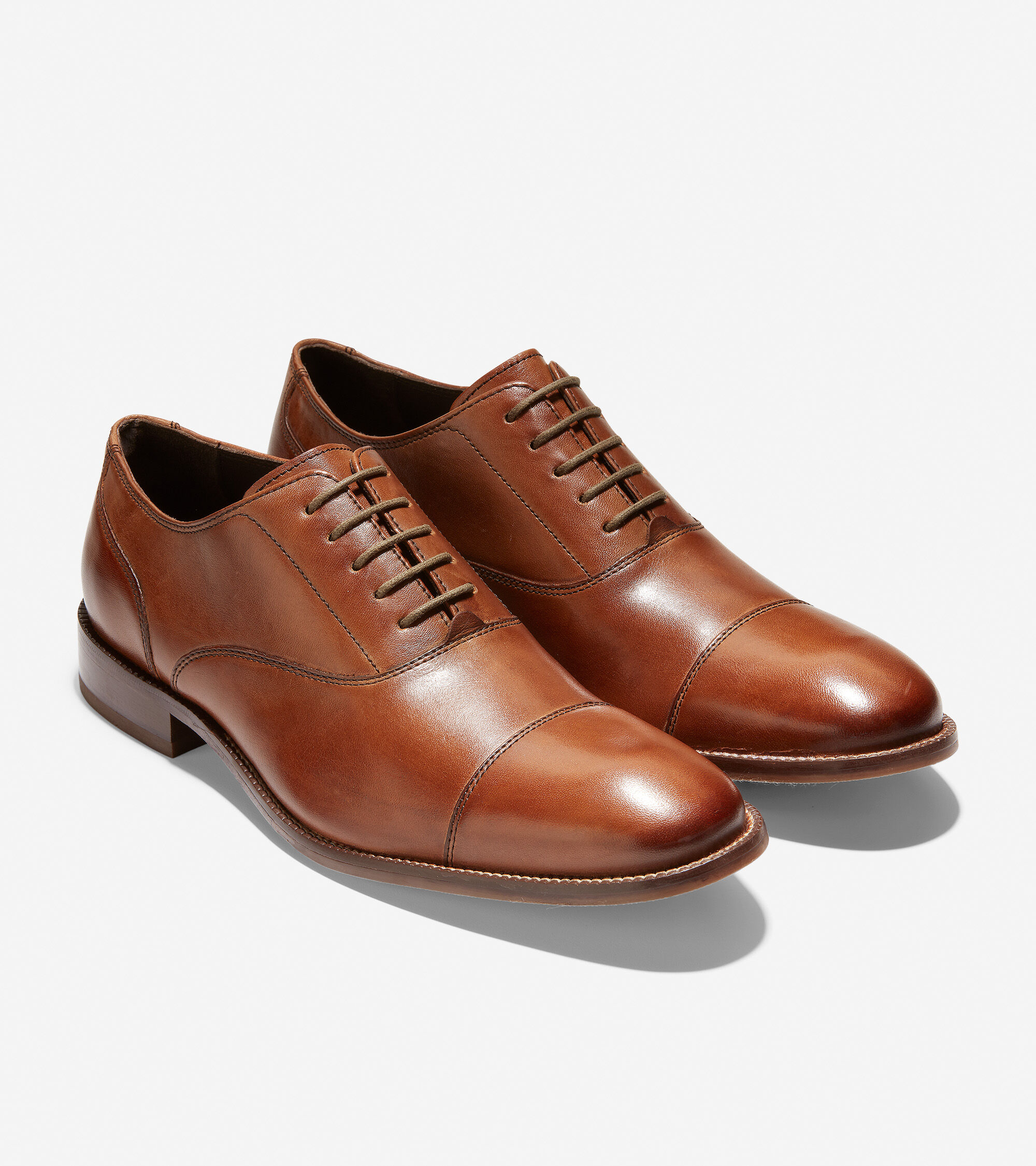 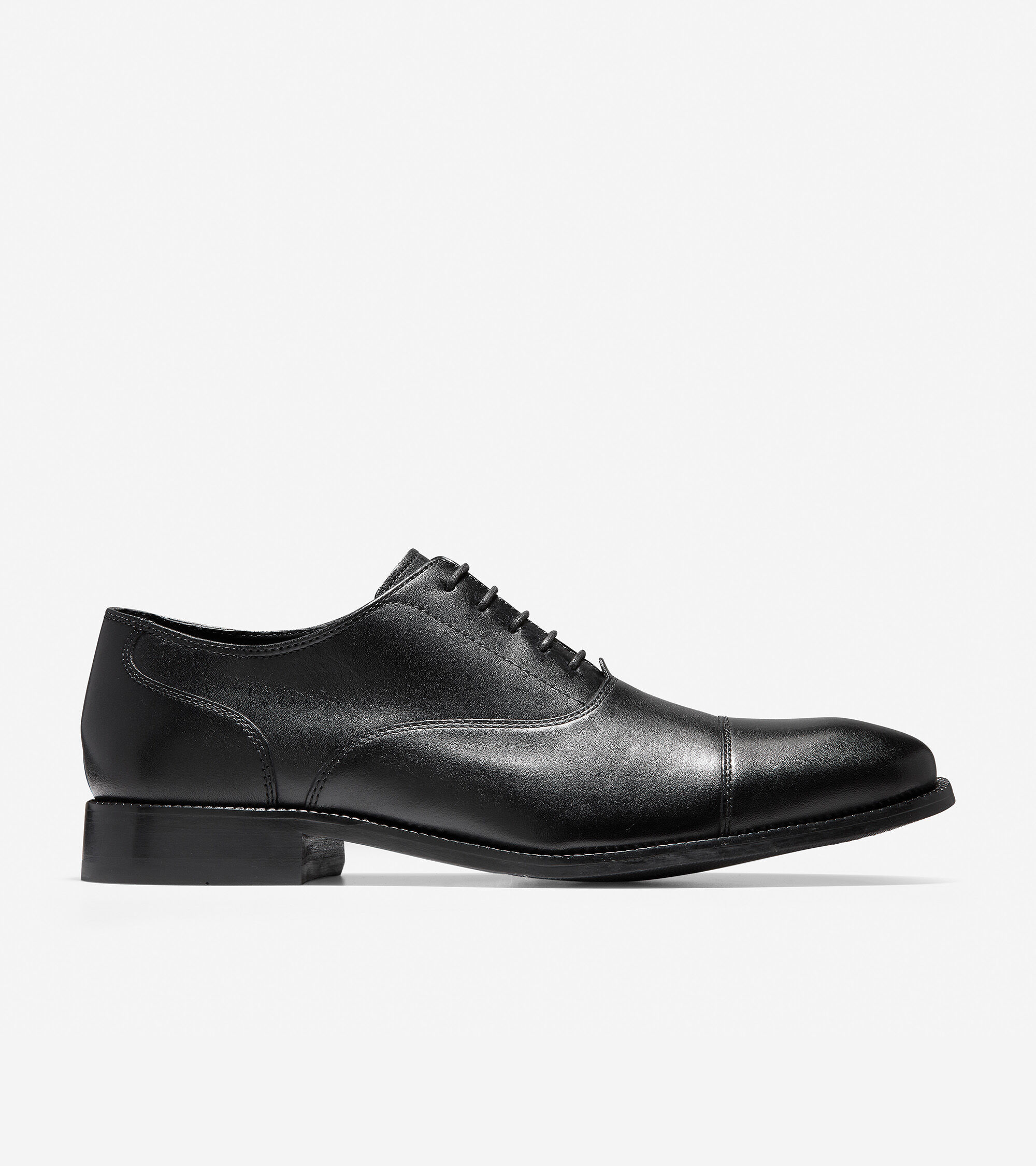 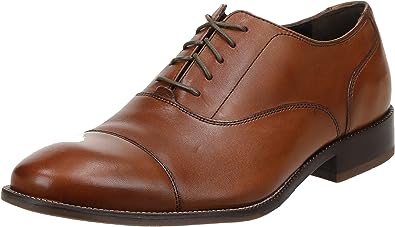 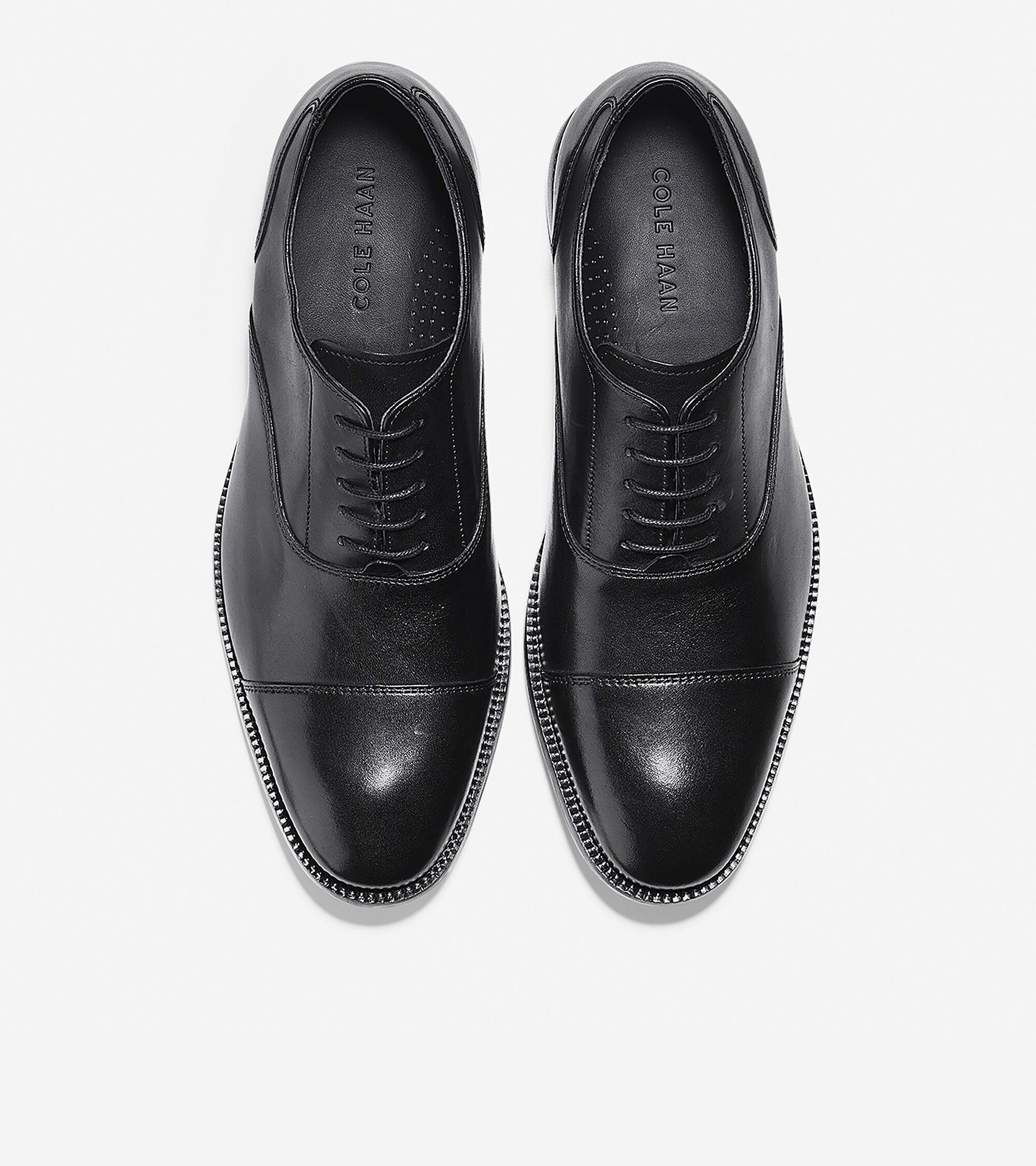 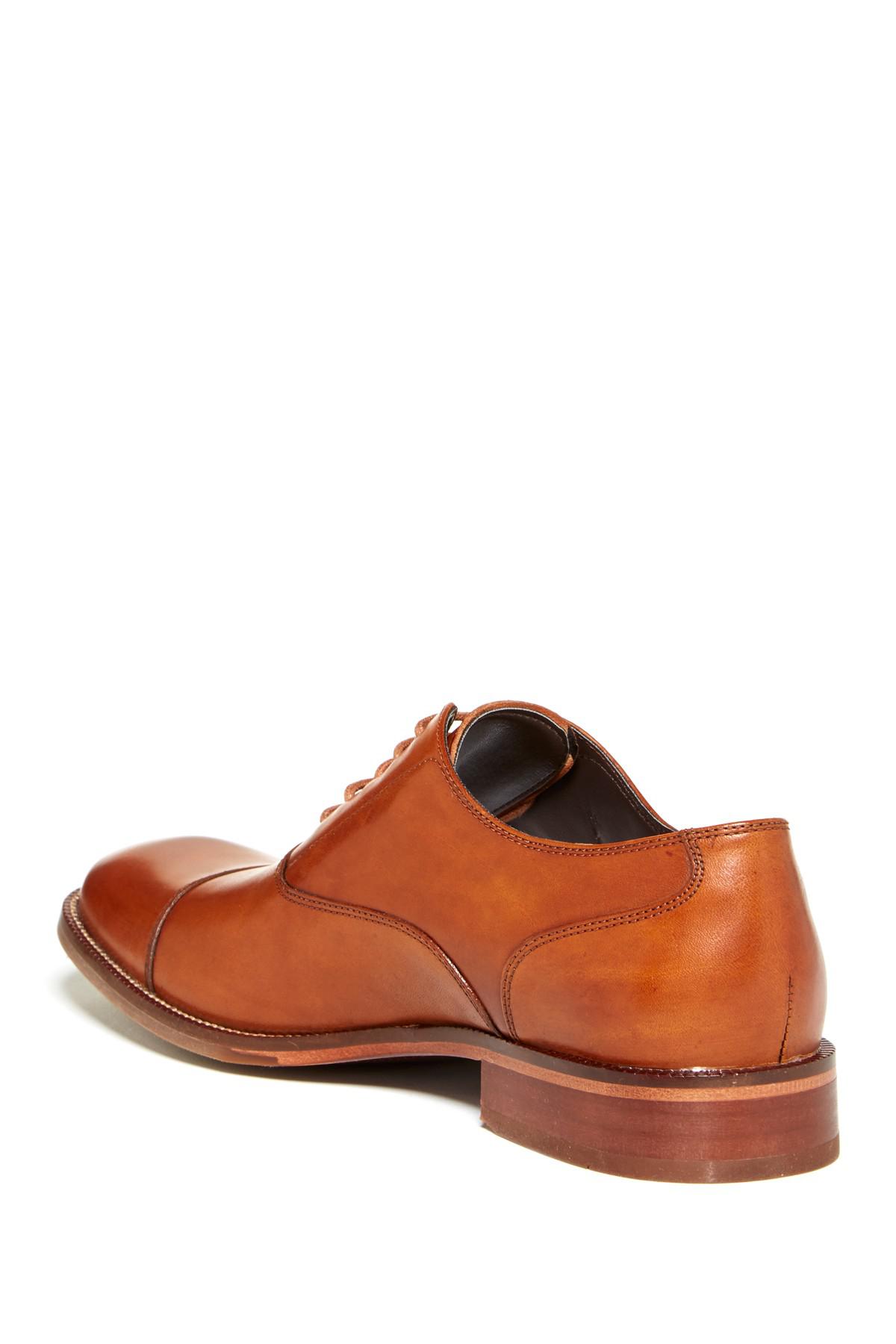 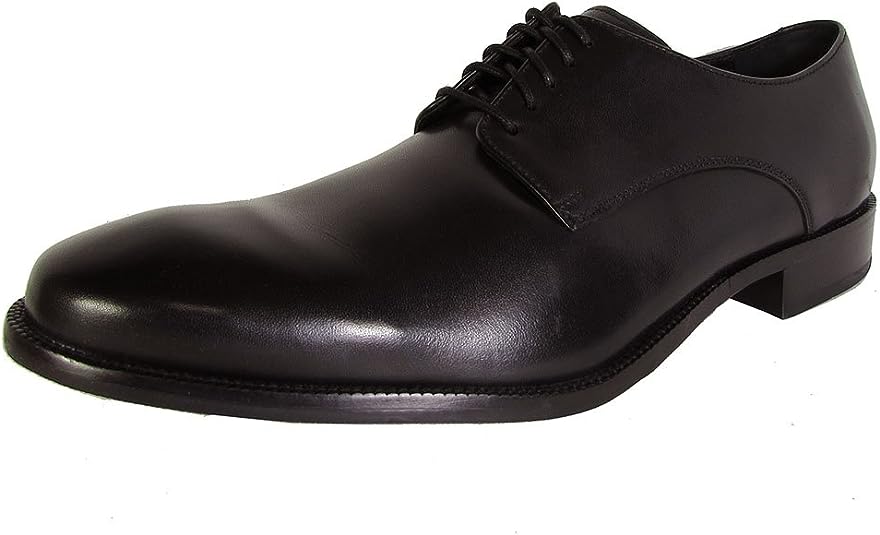 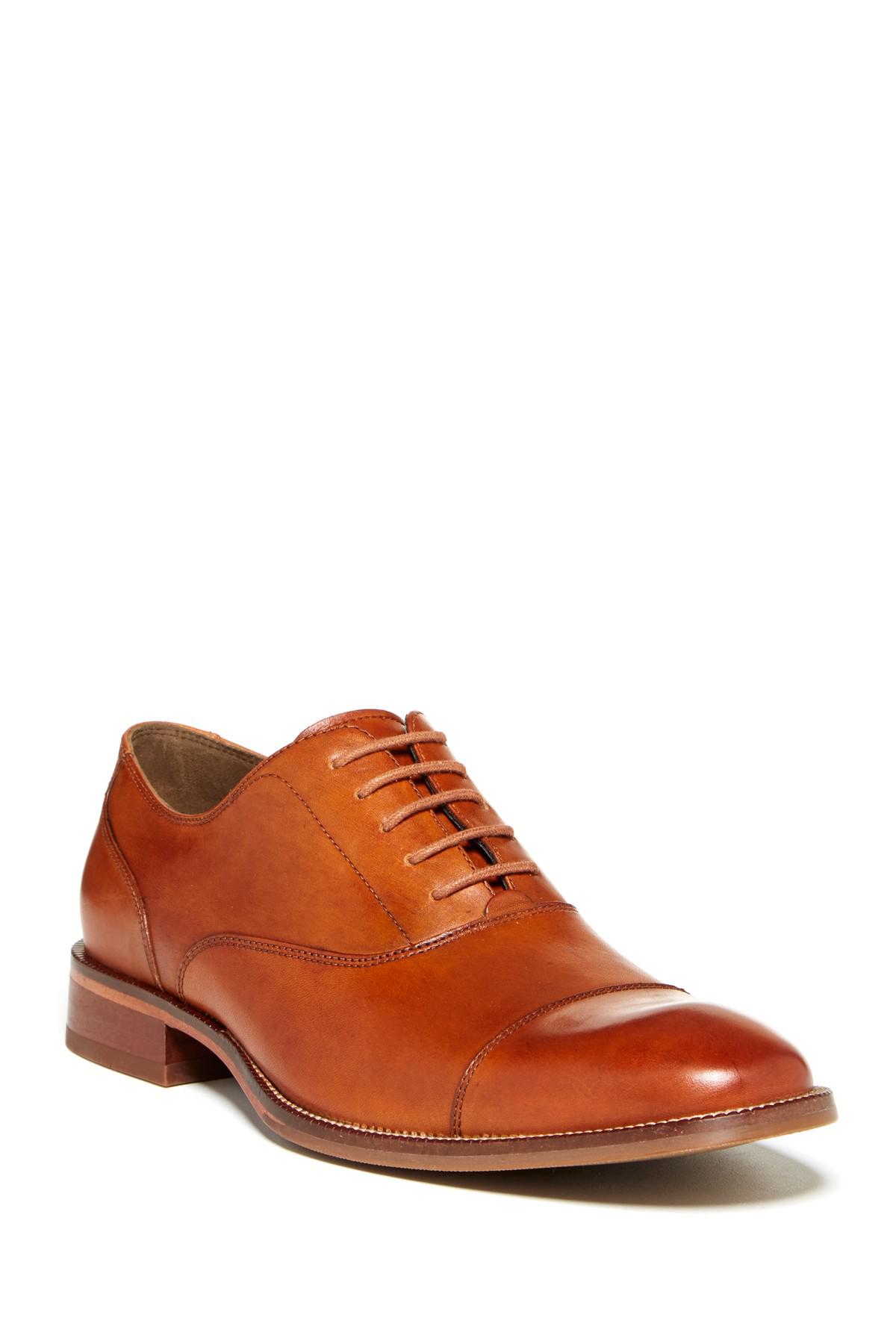 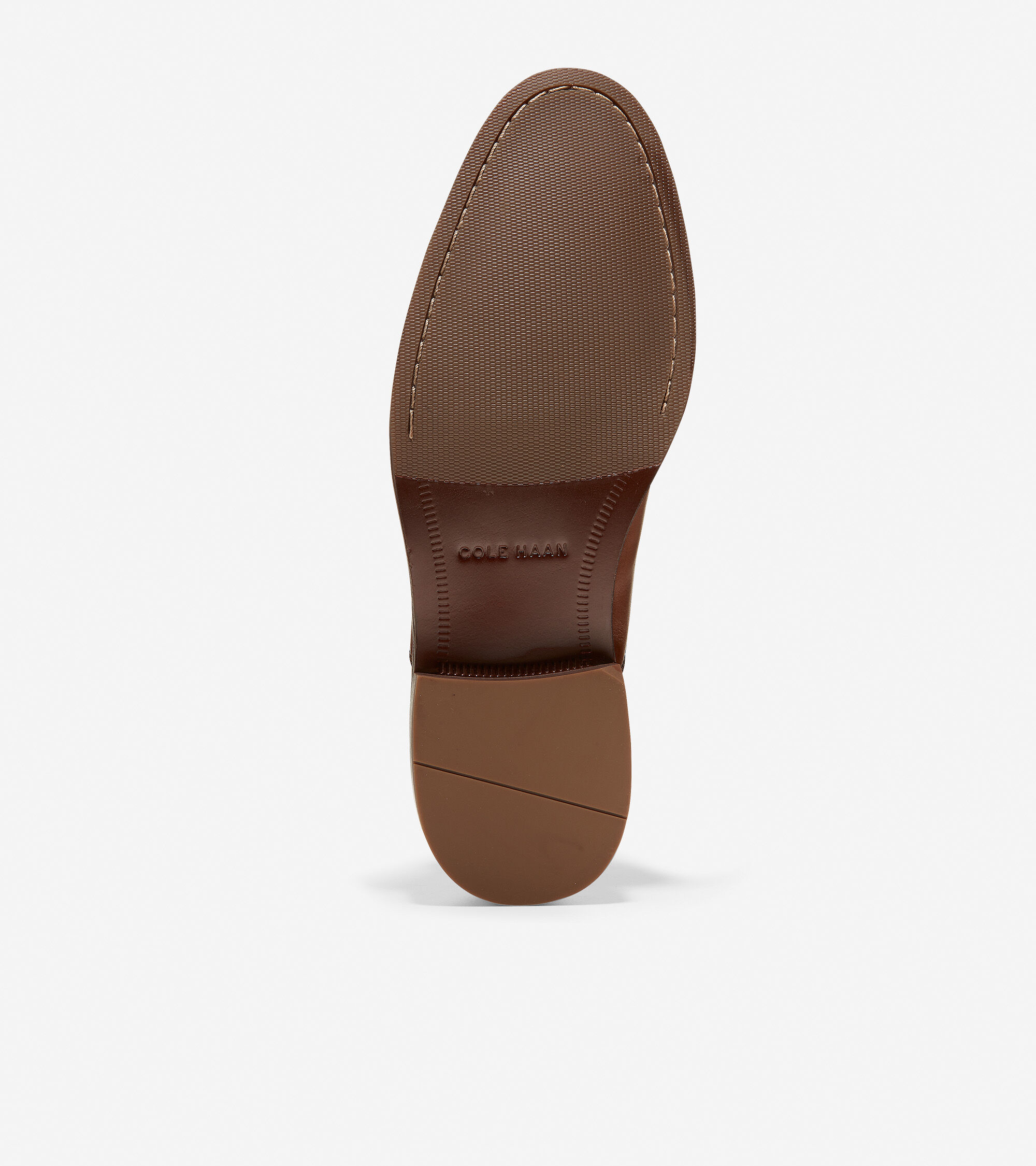 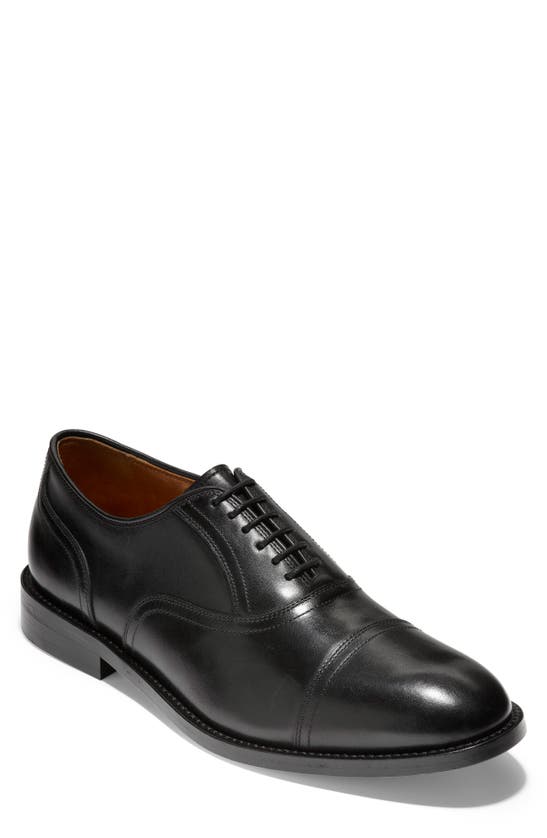 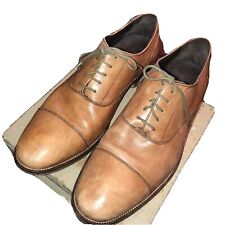 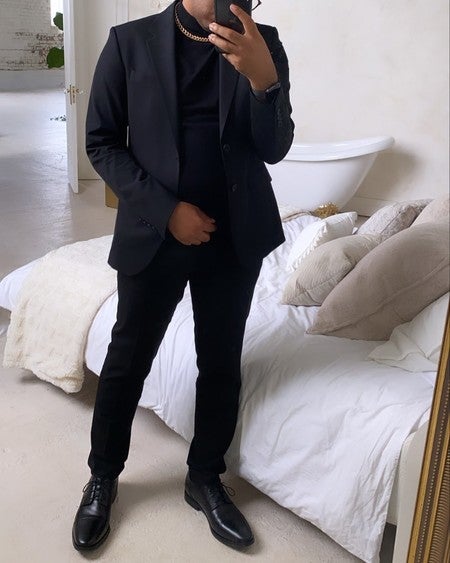 "The Keira" Lg Lace Up Back Long Sleeve Swimsuit,