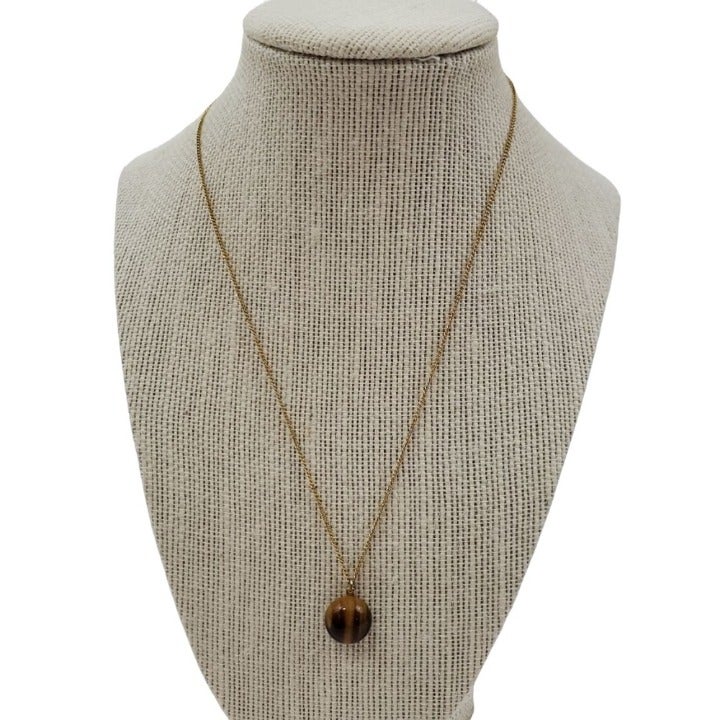 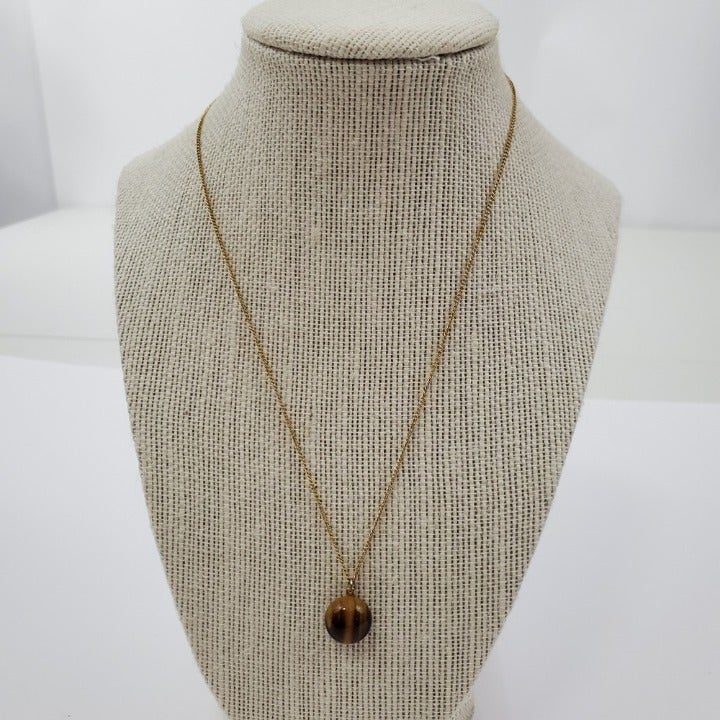 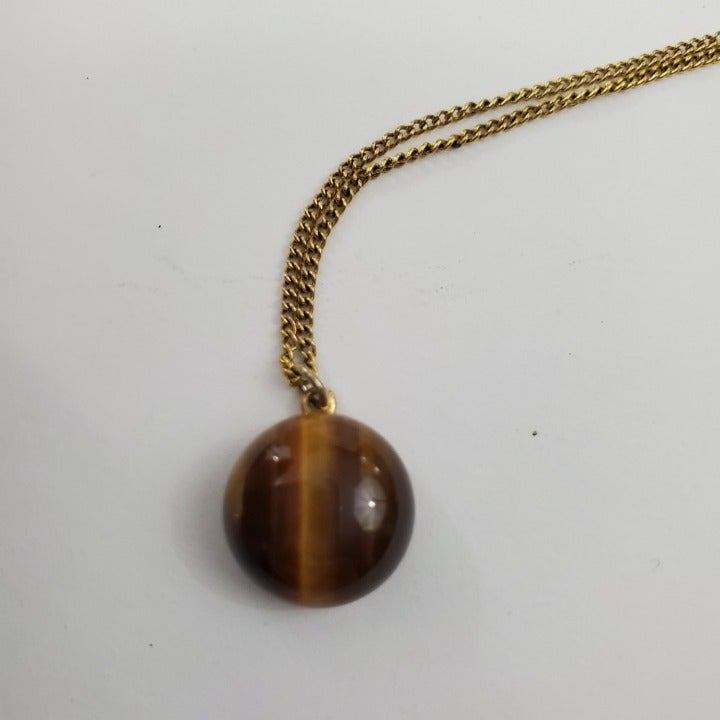 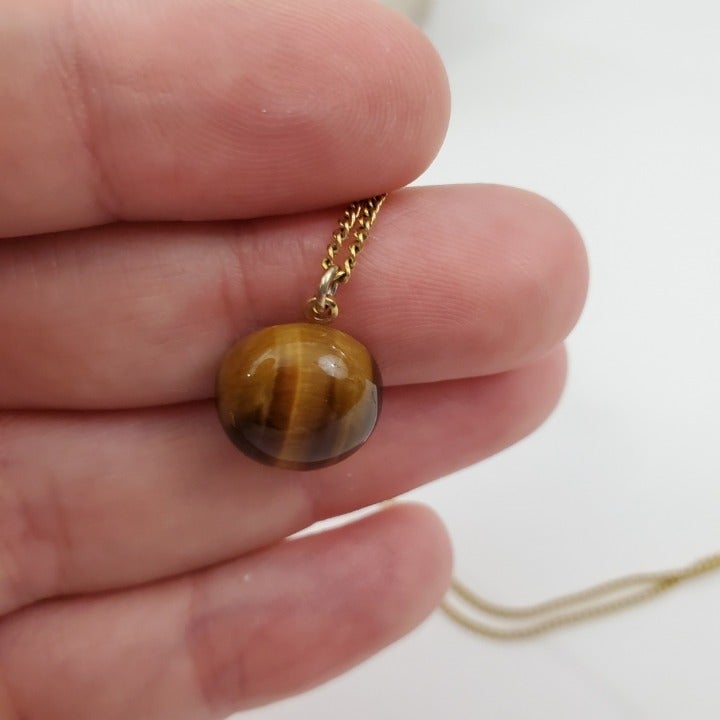 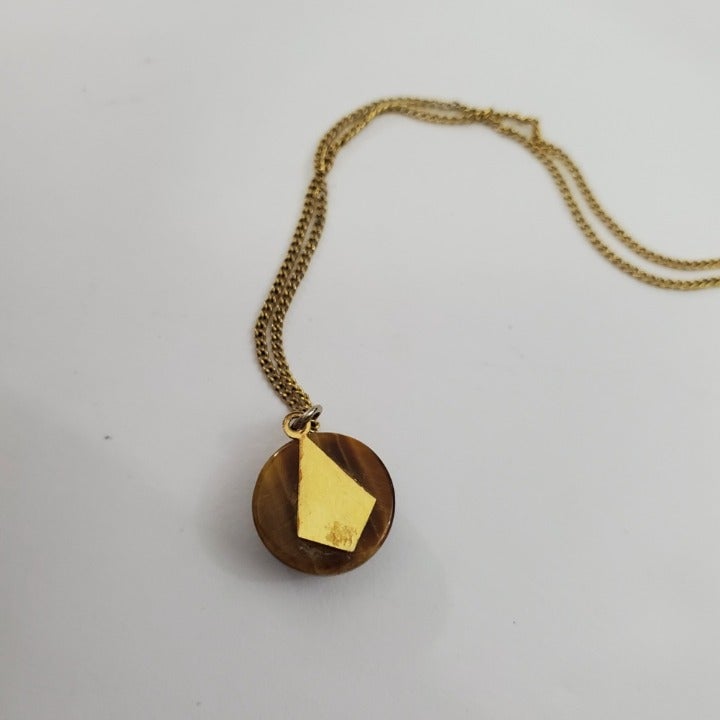 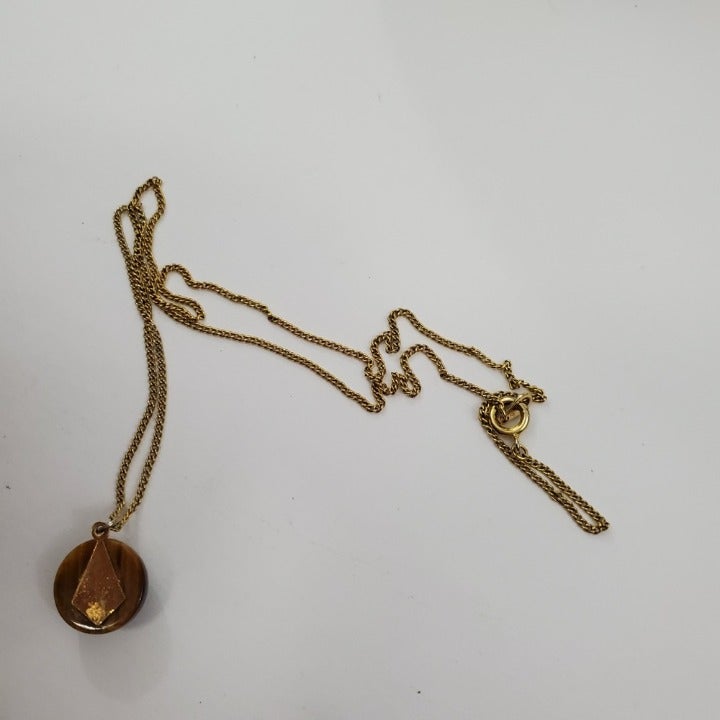 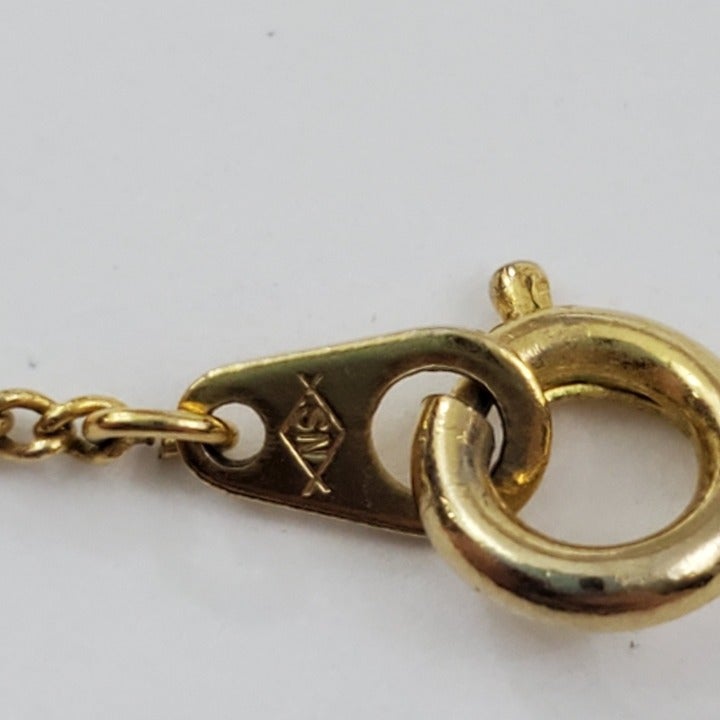 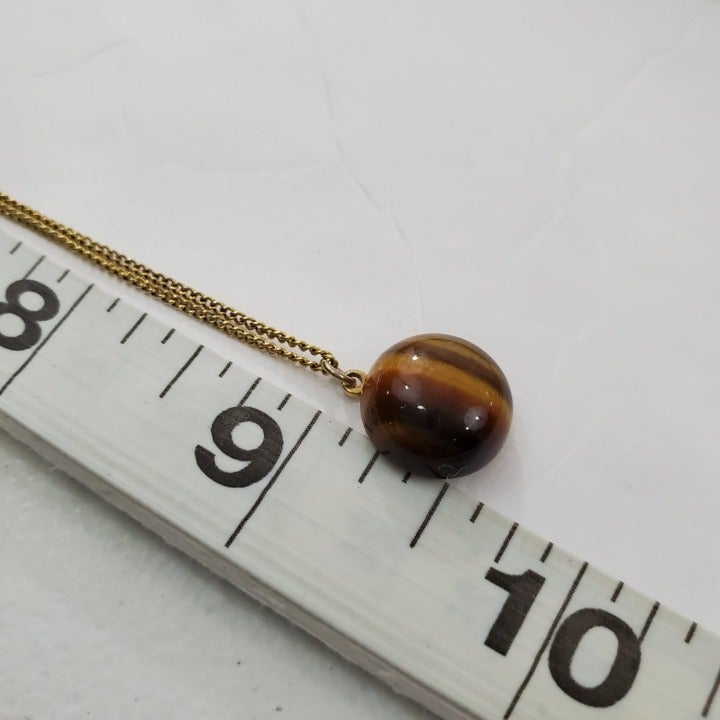 NS is supposed to stand for nickel-silver, the metal consists or nickel, silver, and gold. The chain does not test as sterling. tests positive as 10K using acid scratch test. 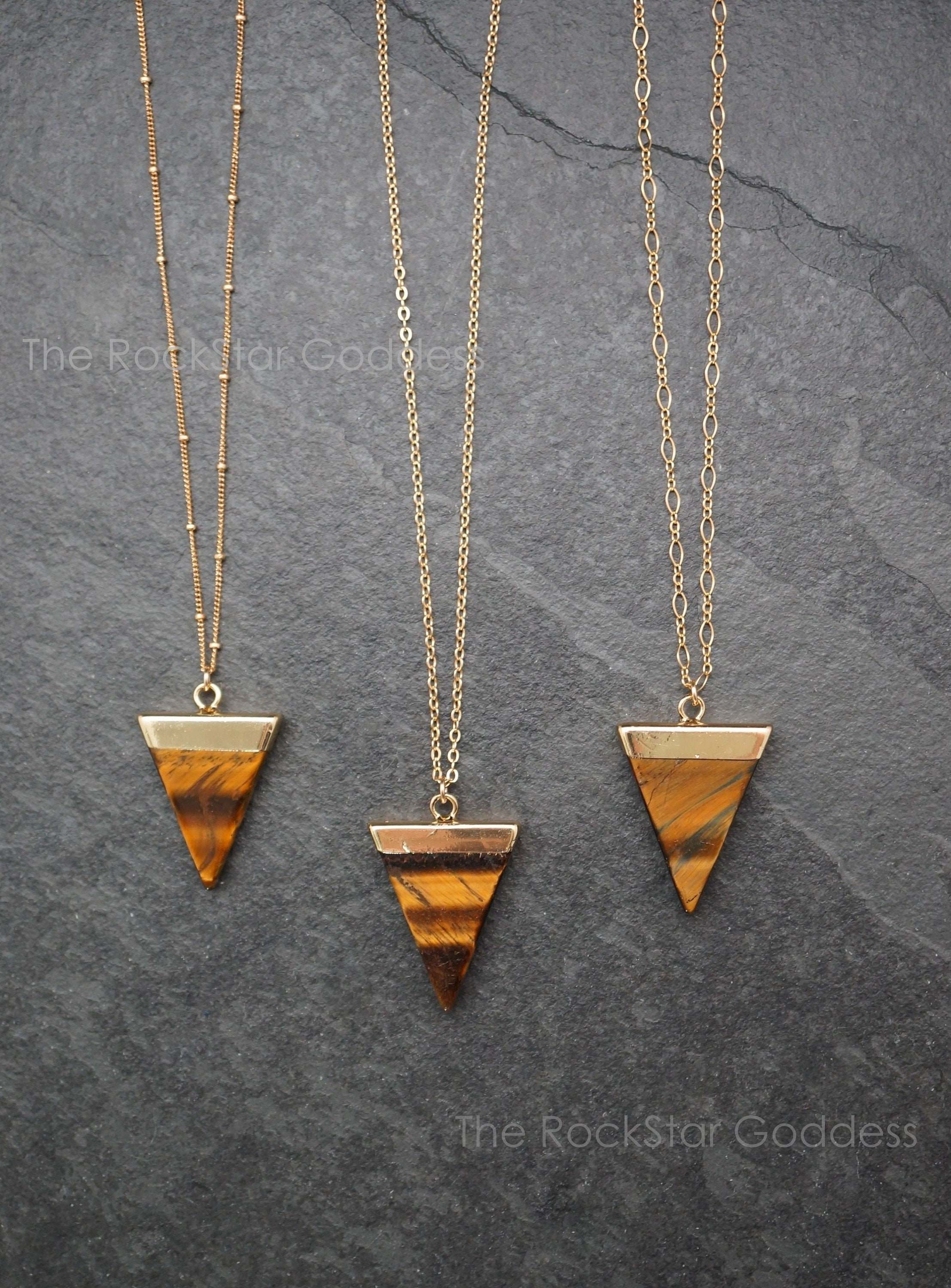 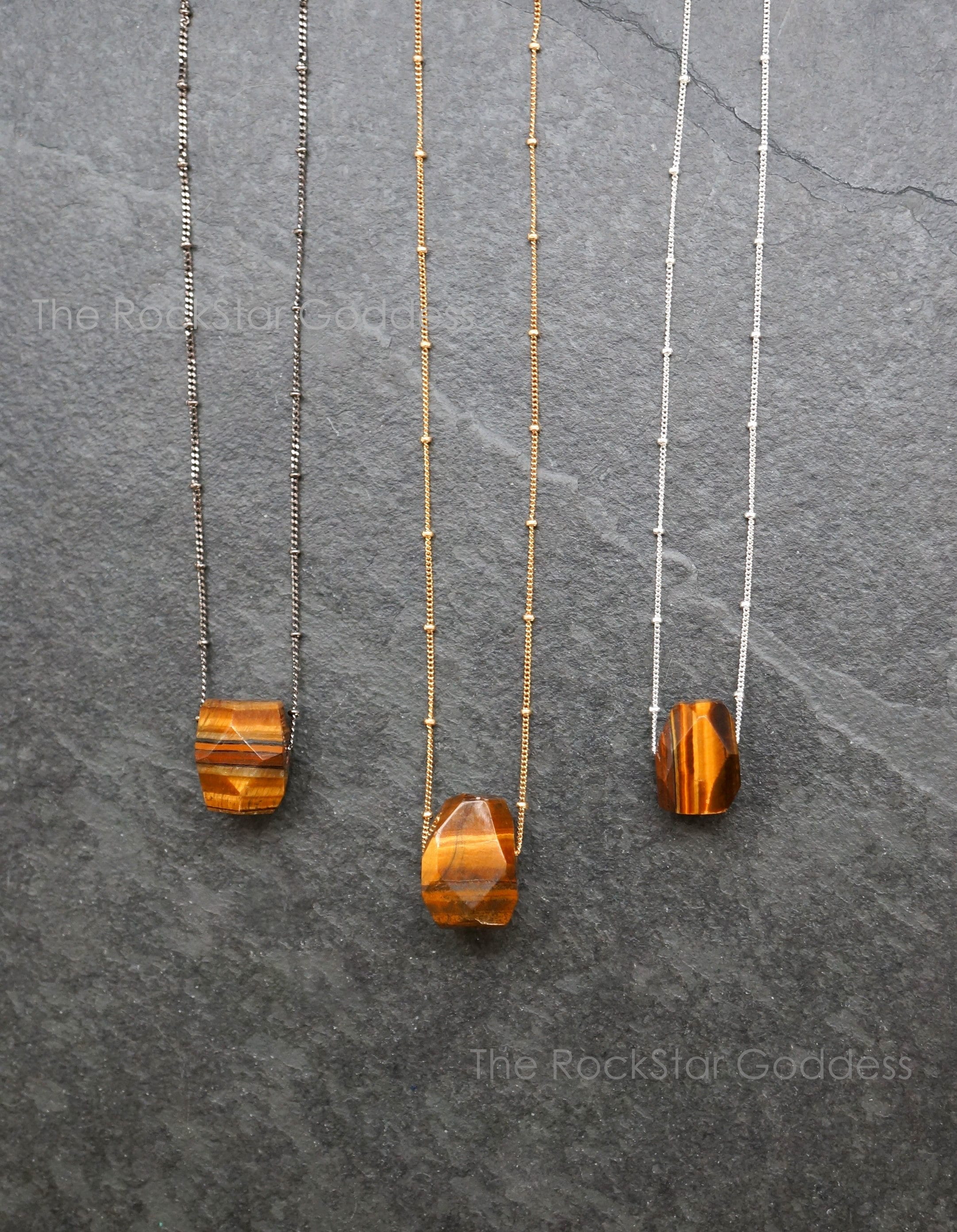 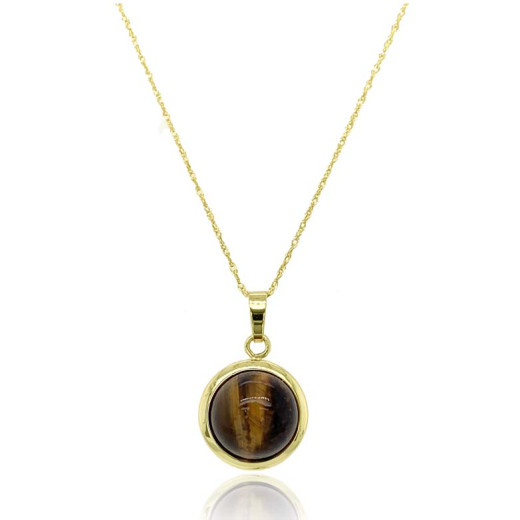 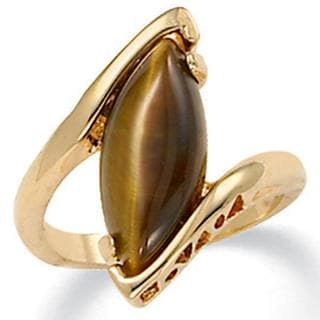 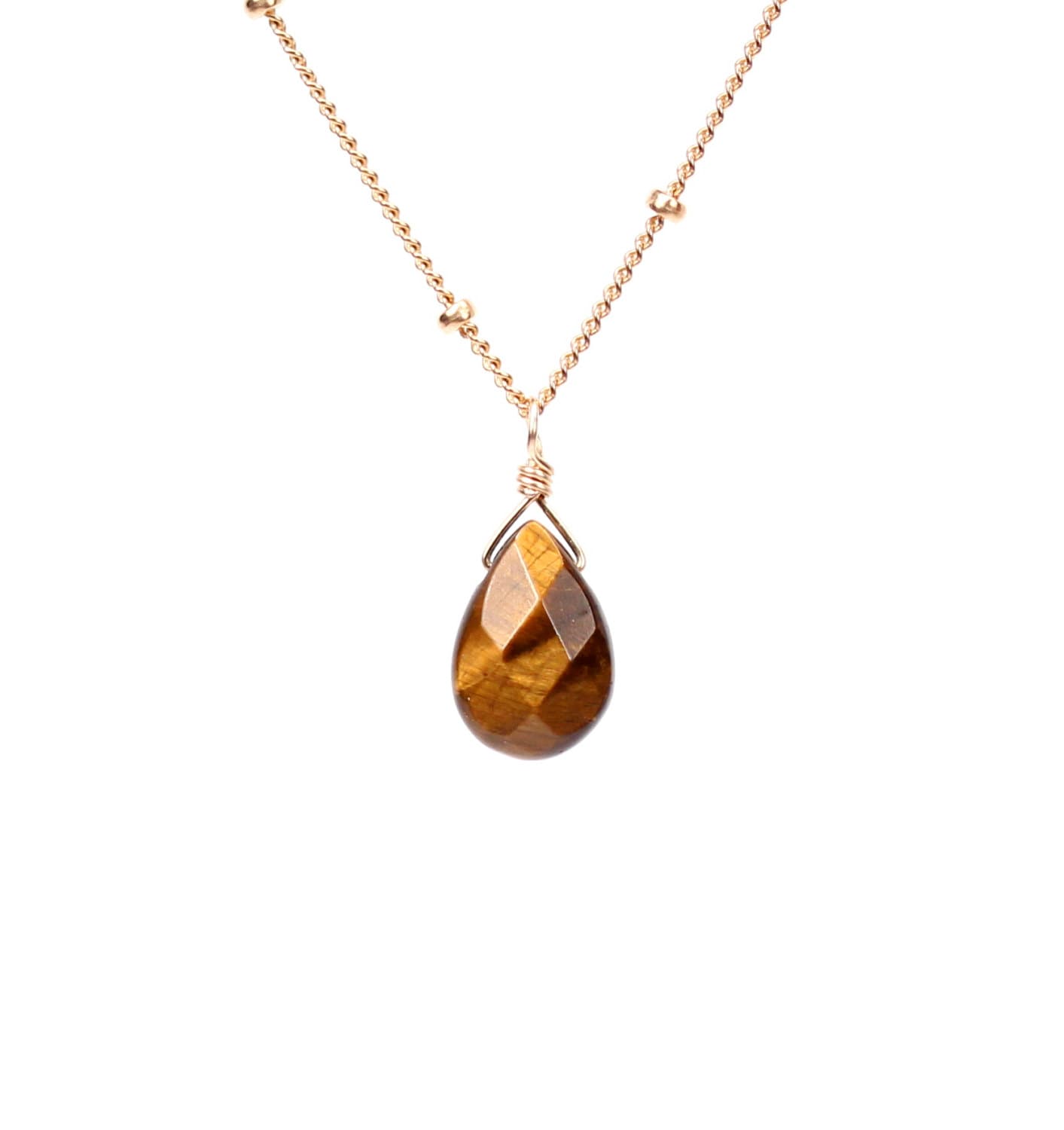 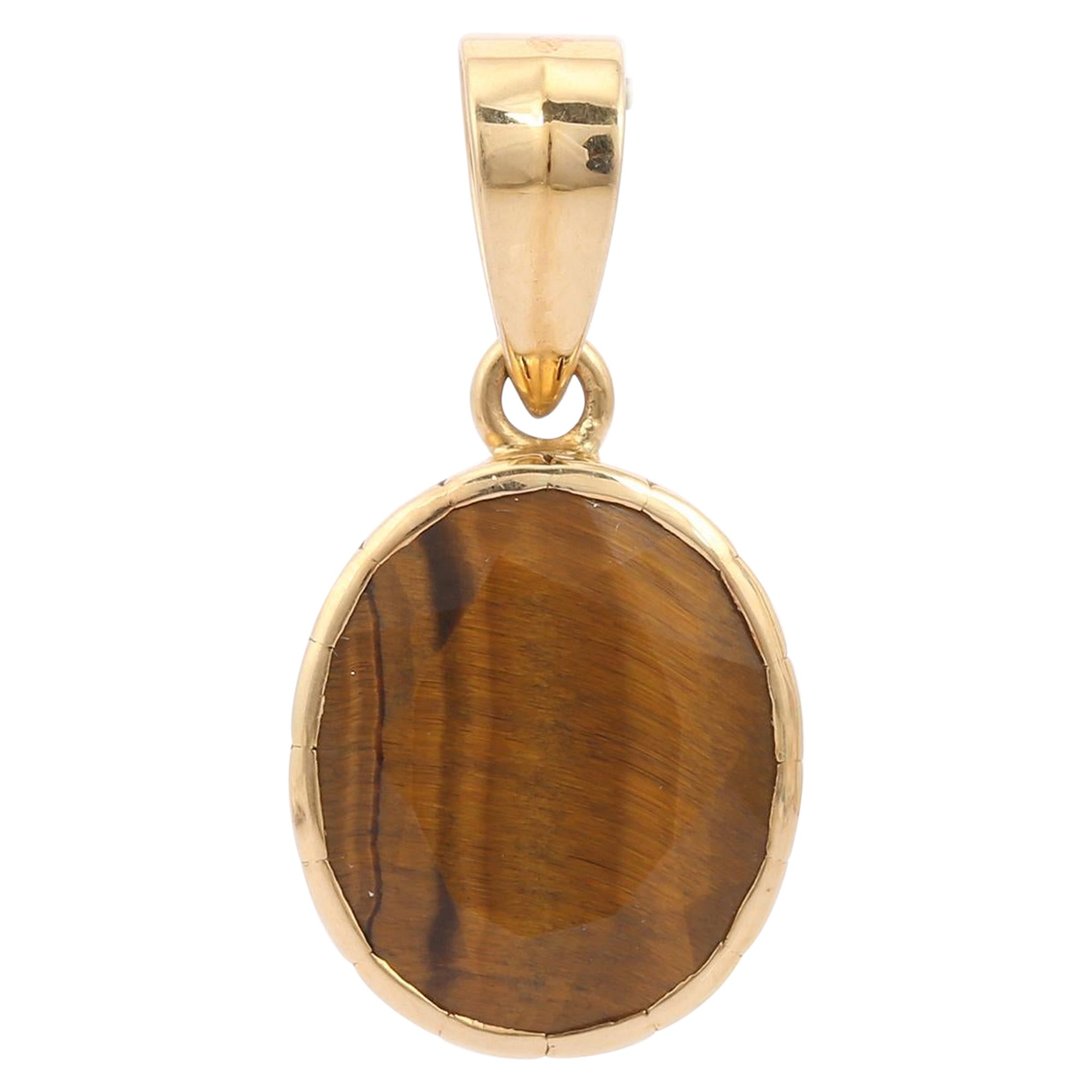 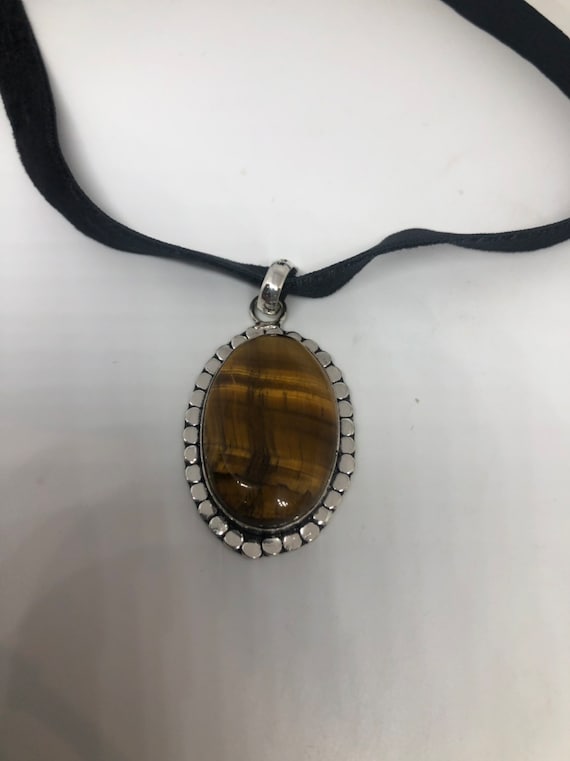 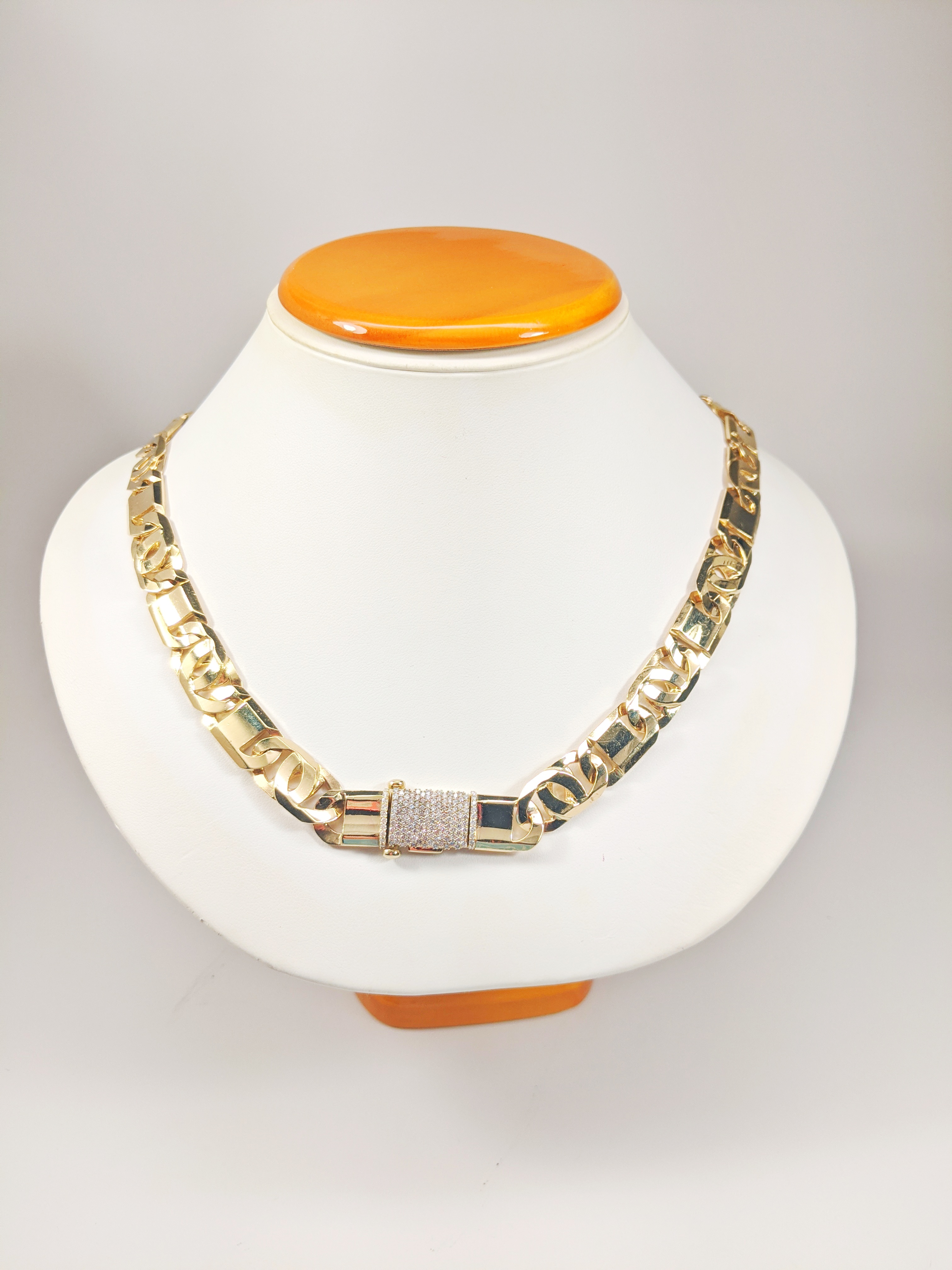 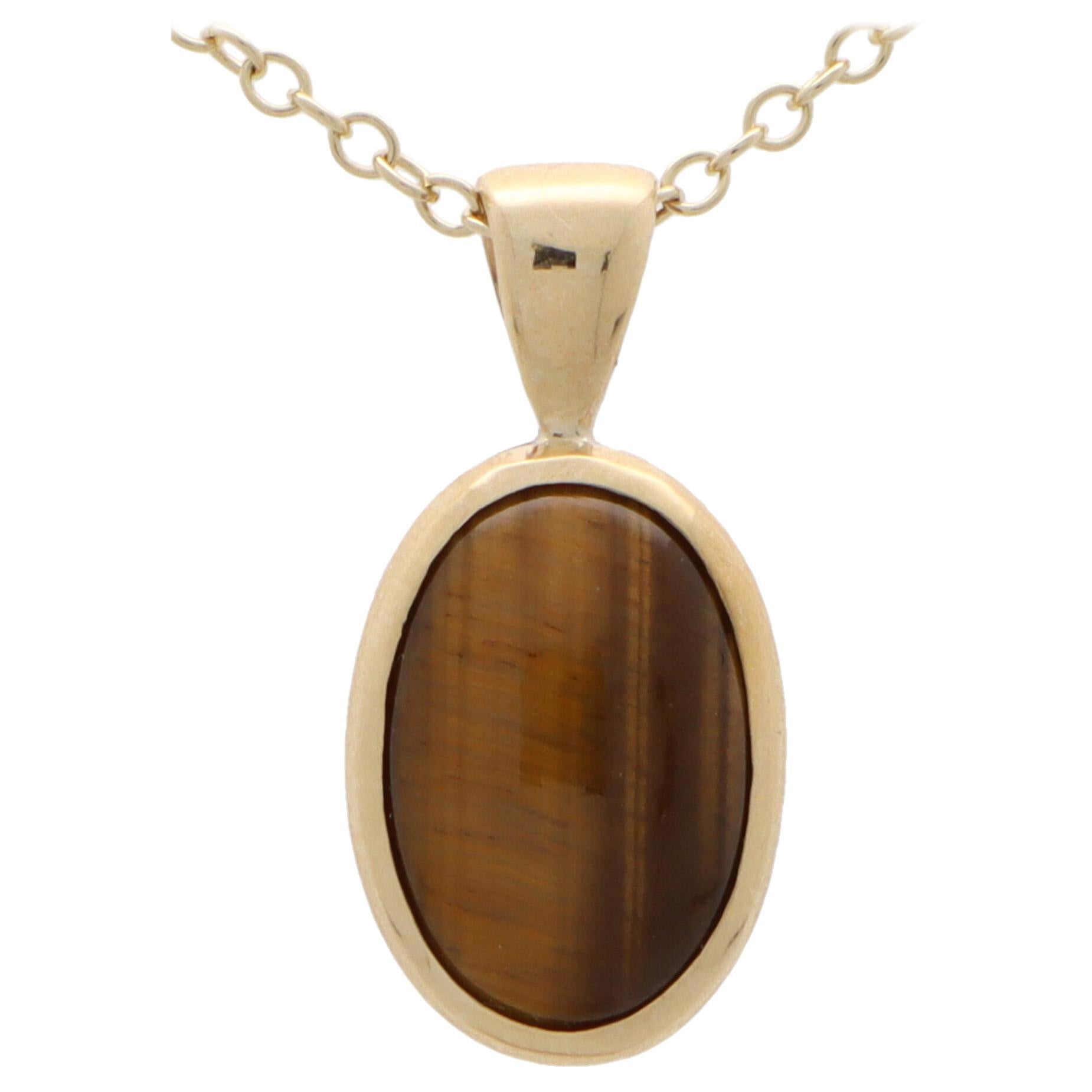 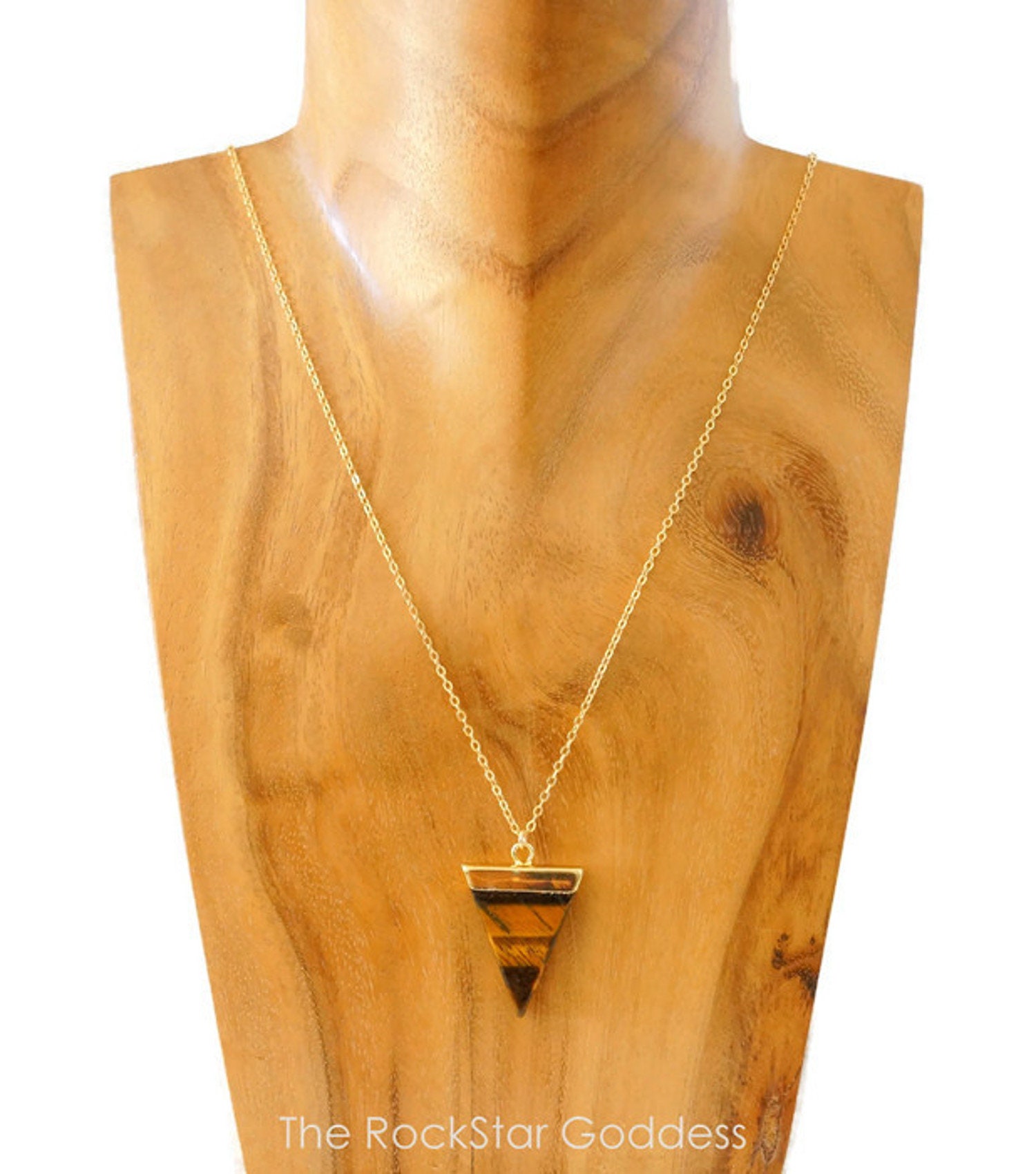 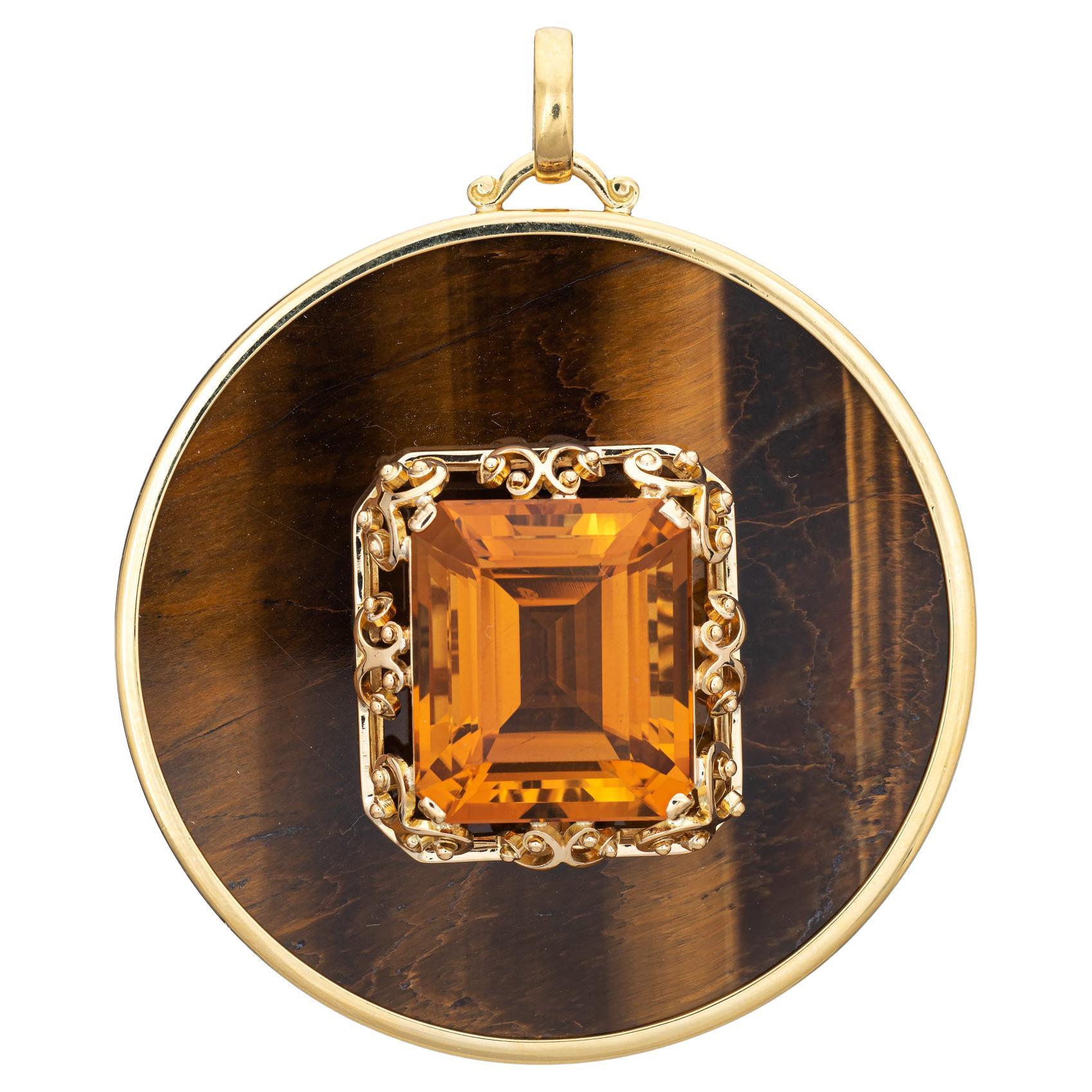 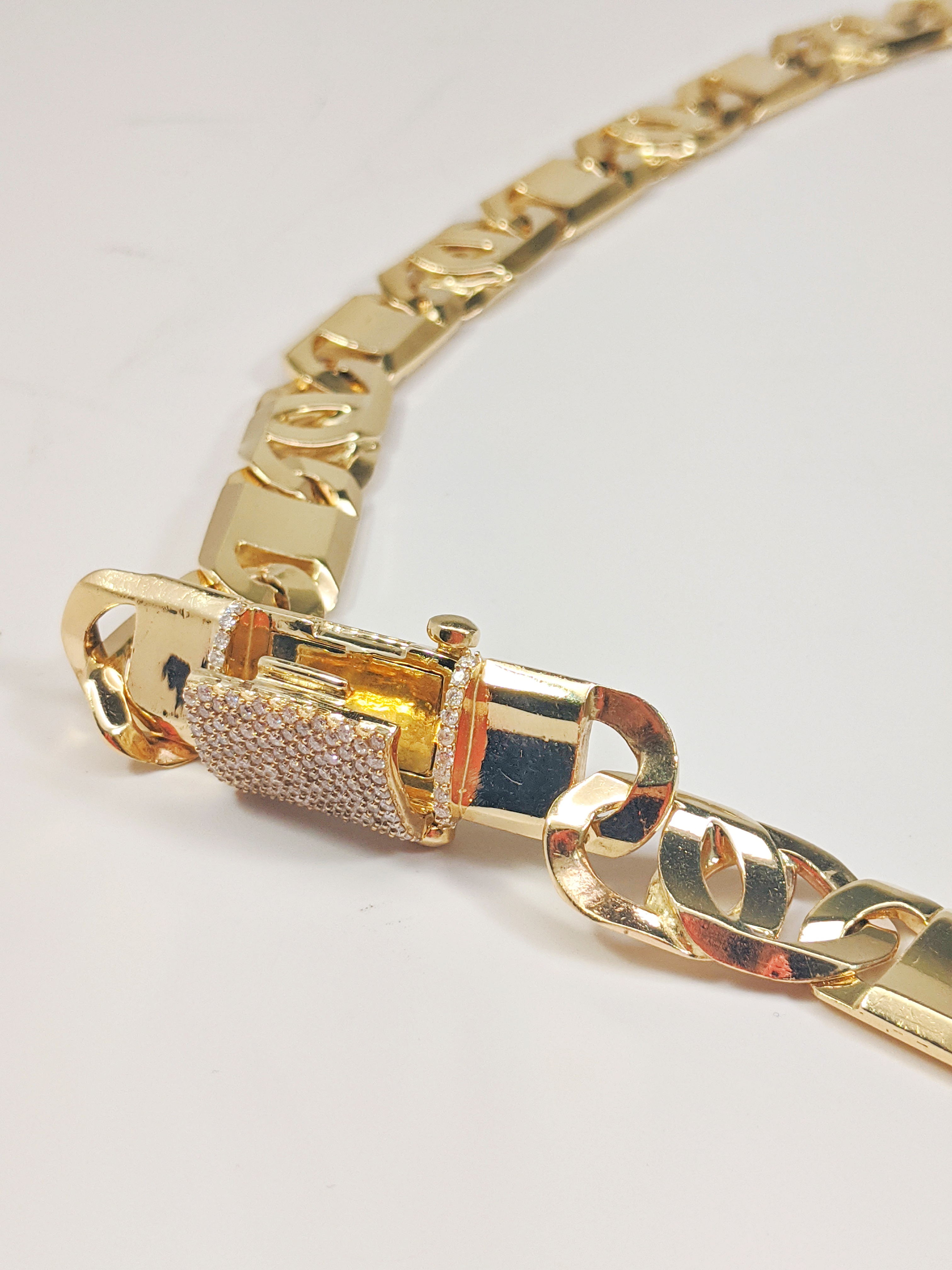 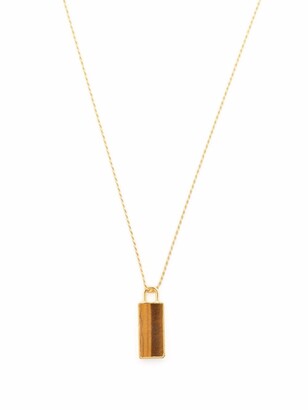 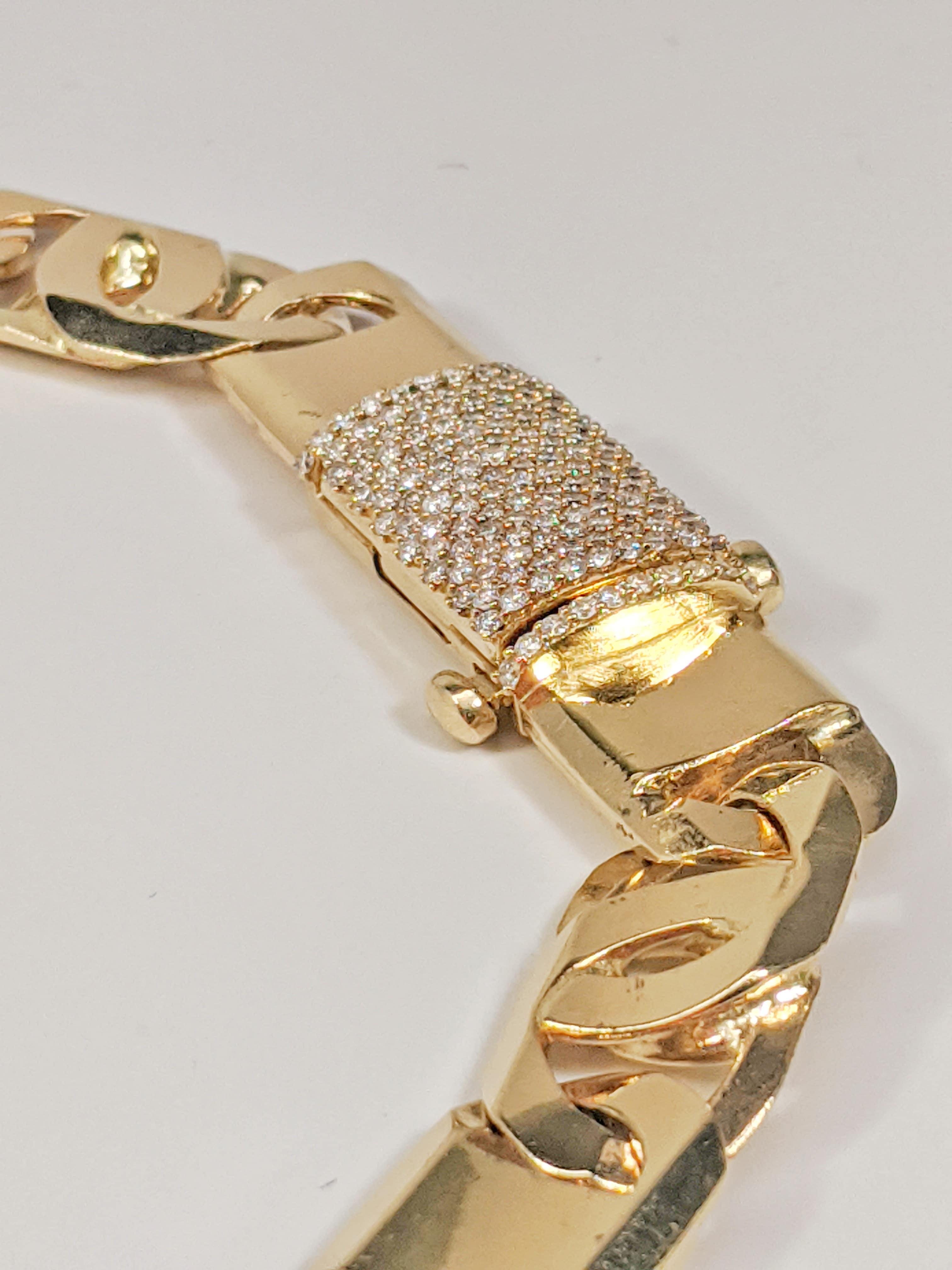 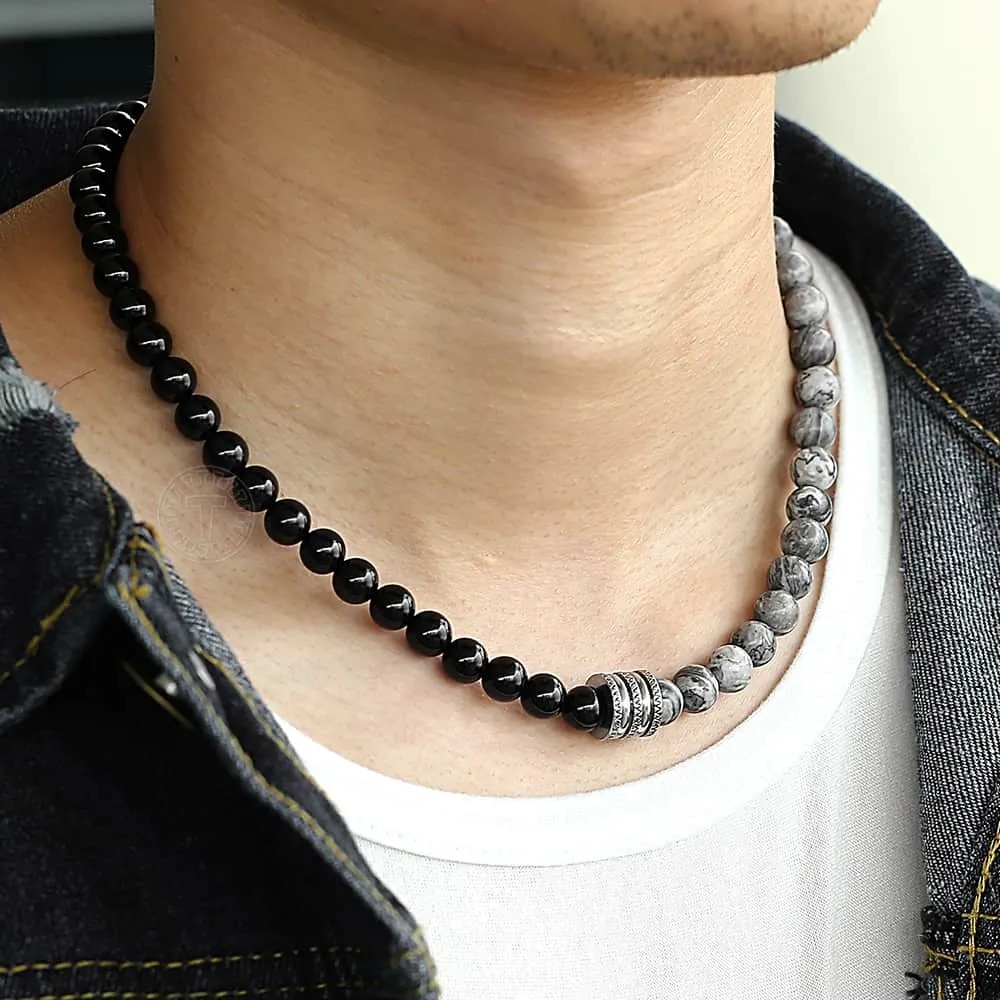