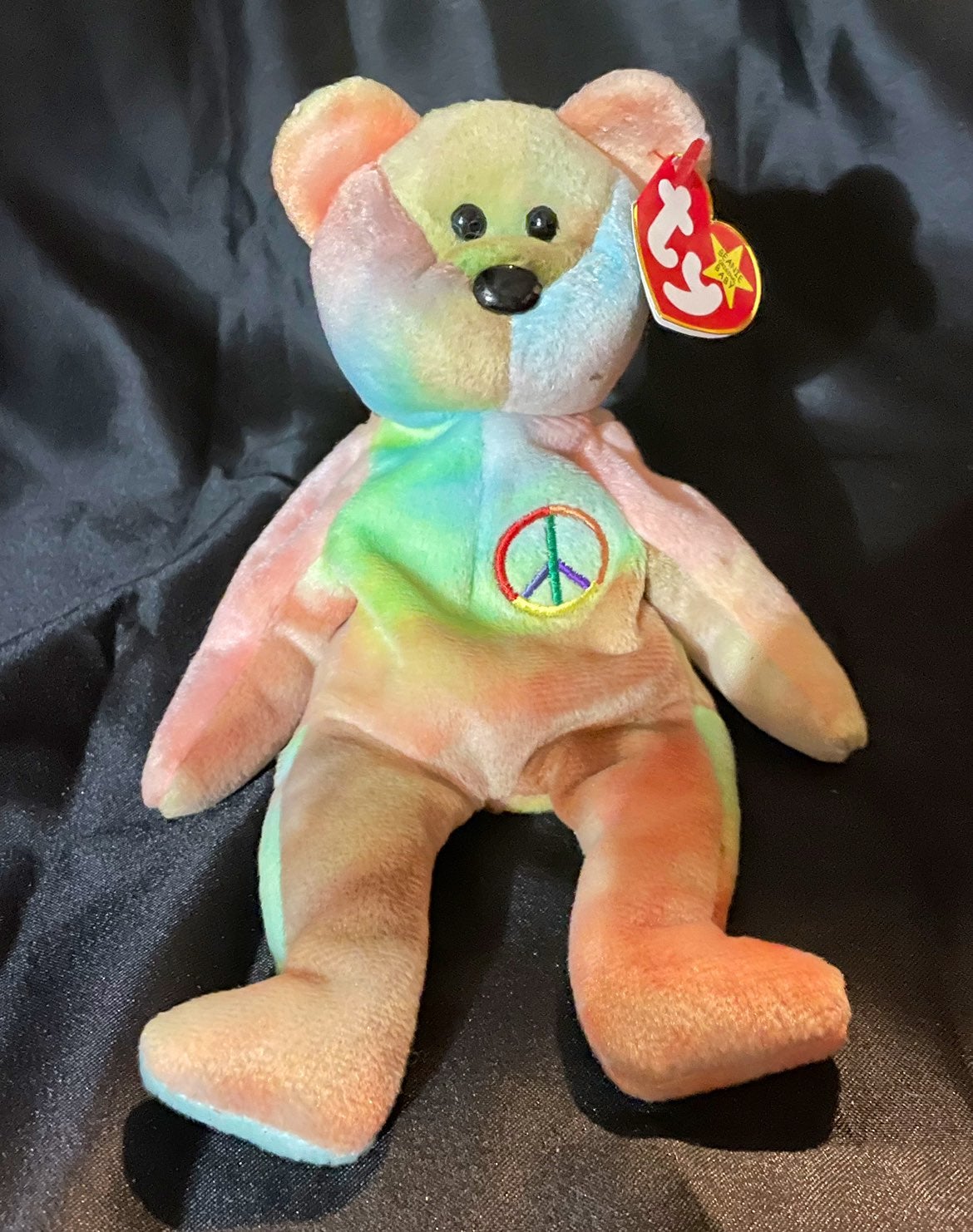 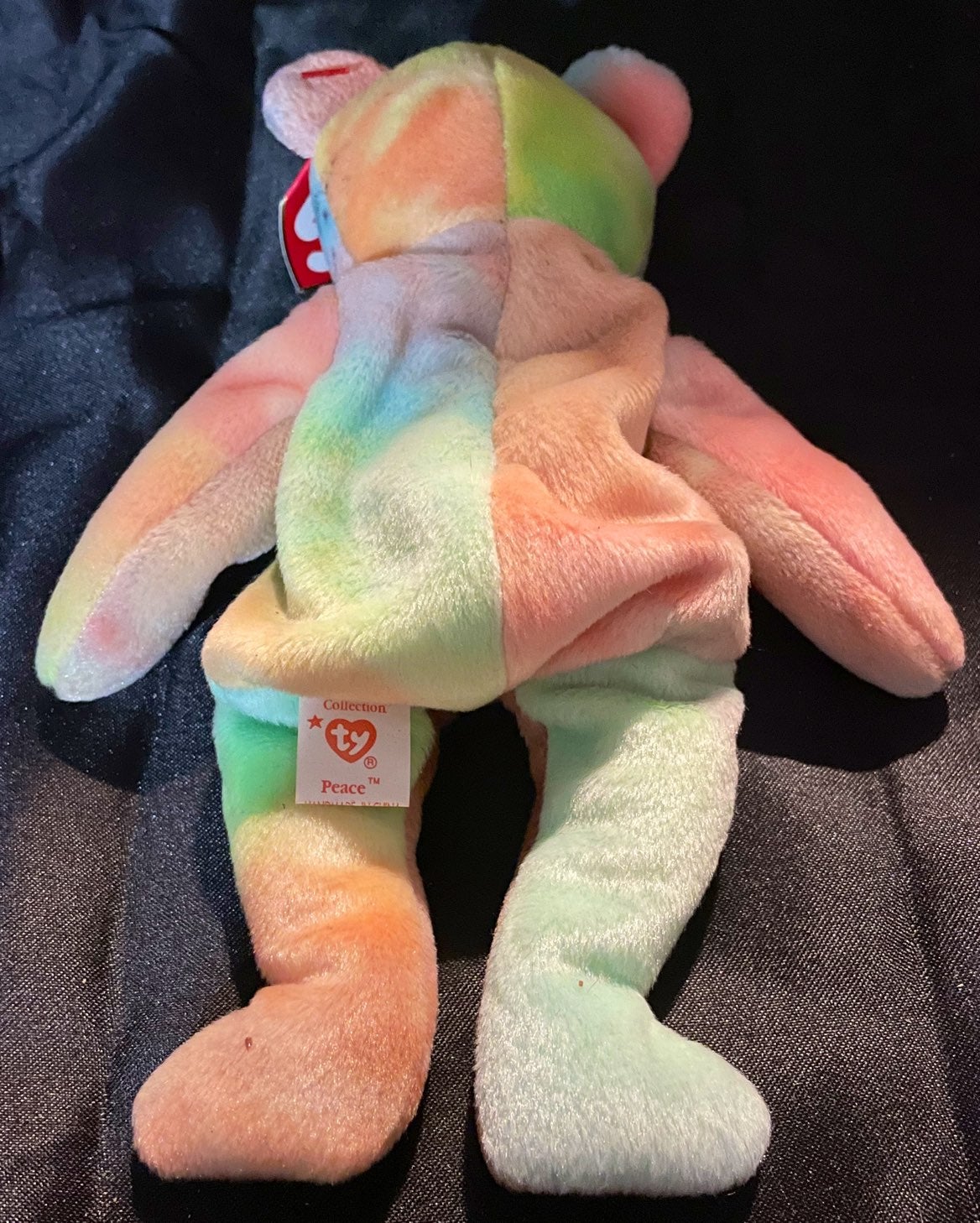 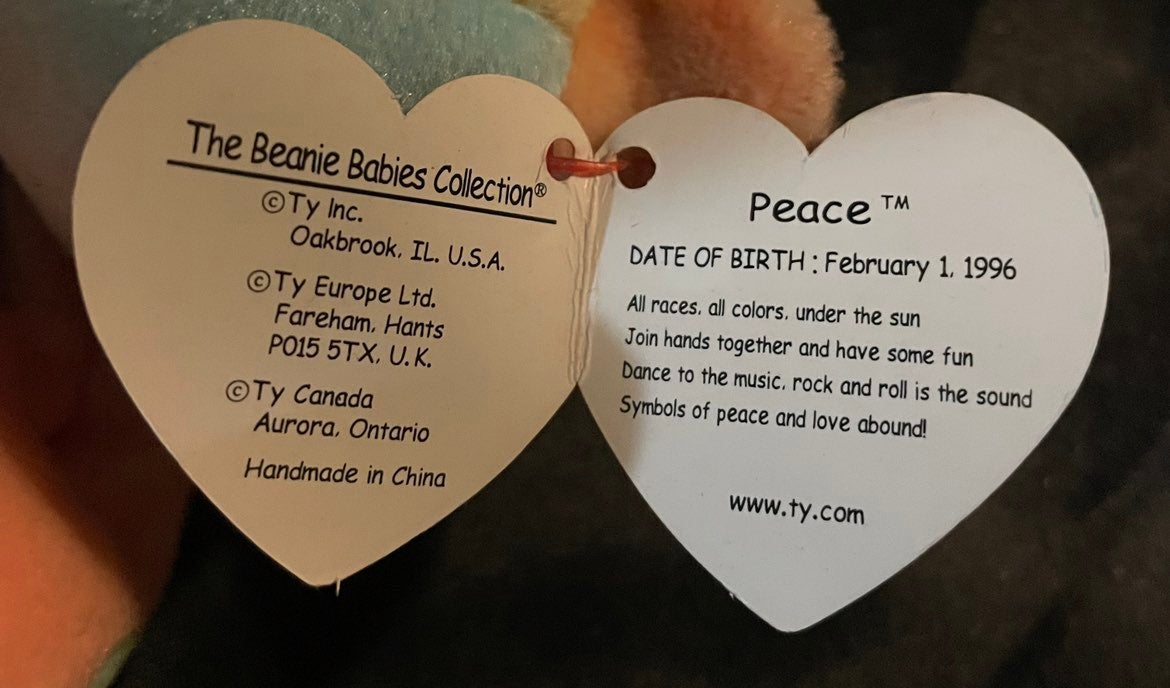 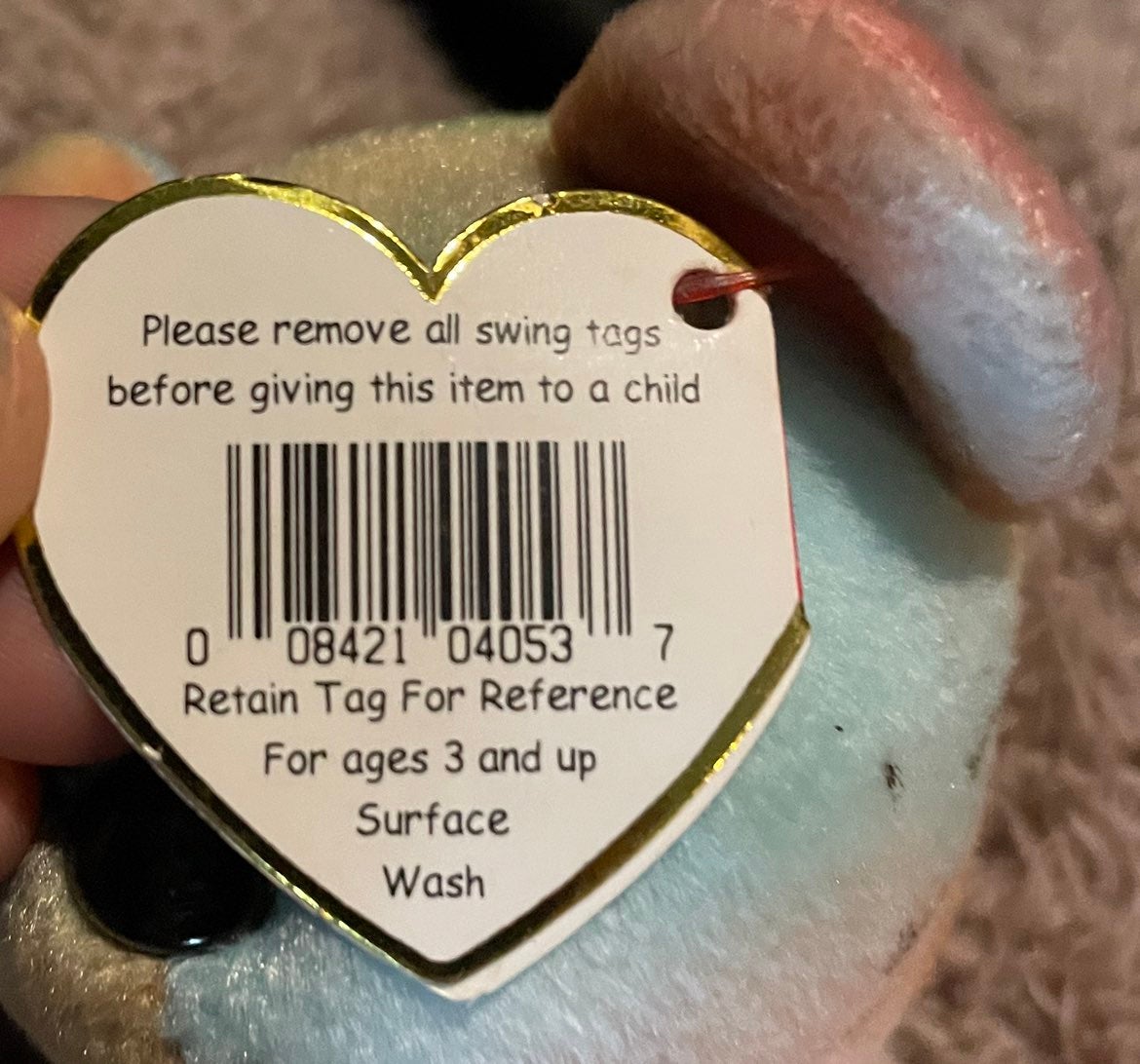 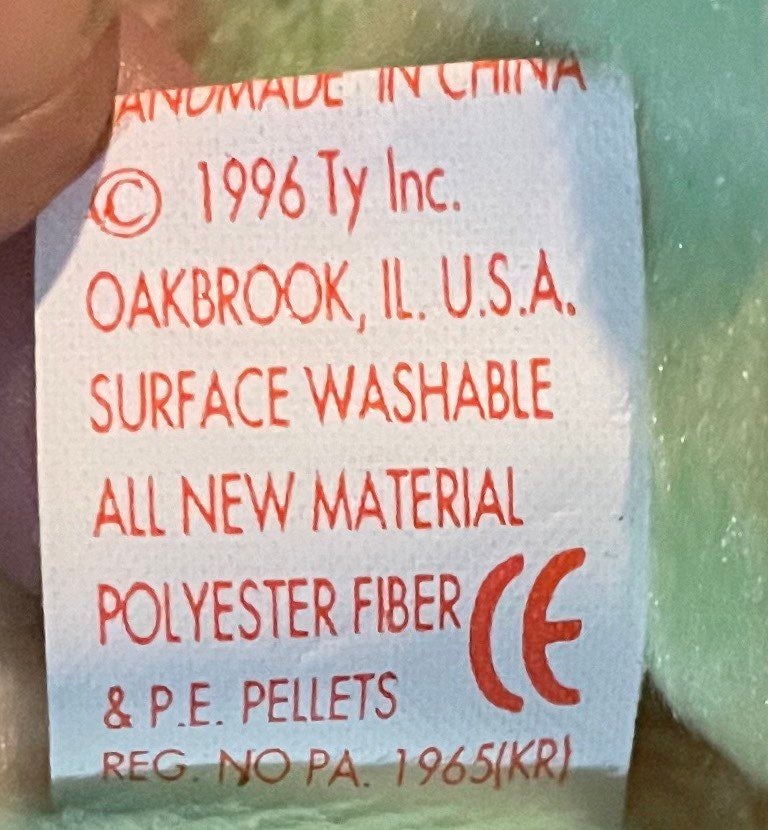 vintage peace the bear beanie babie.
Near mint condition
Tag errors
Unique coloration
KR on tush tag indicates it was made for the Korean market 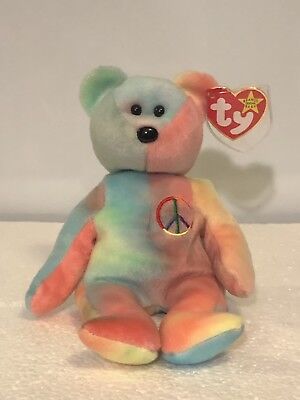 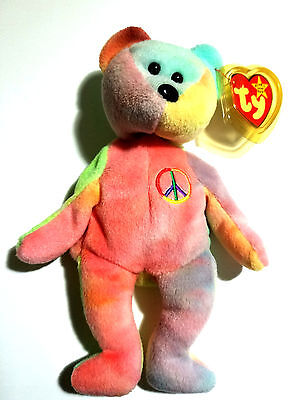 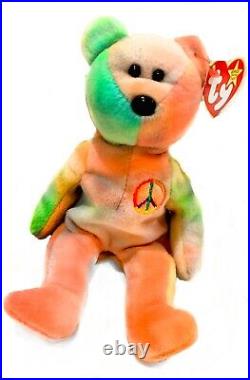 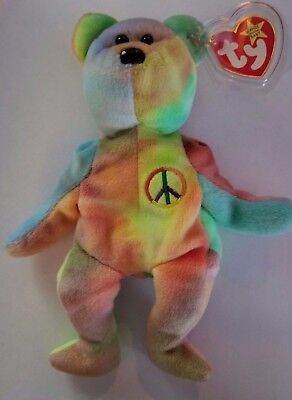 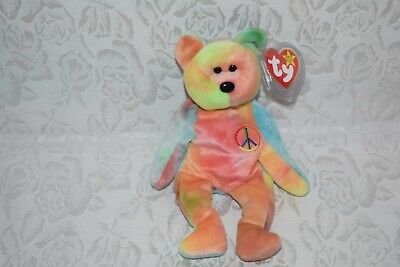 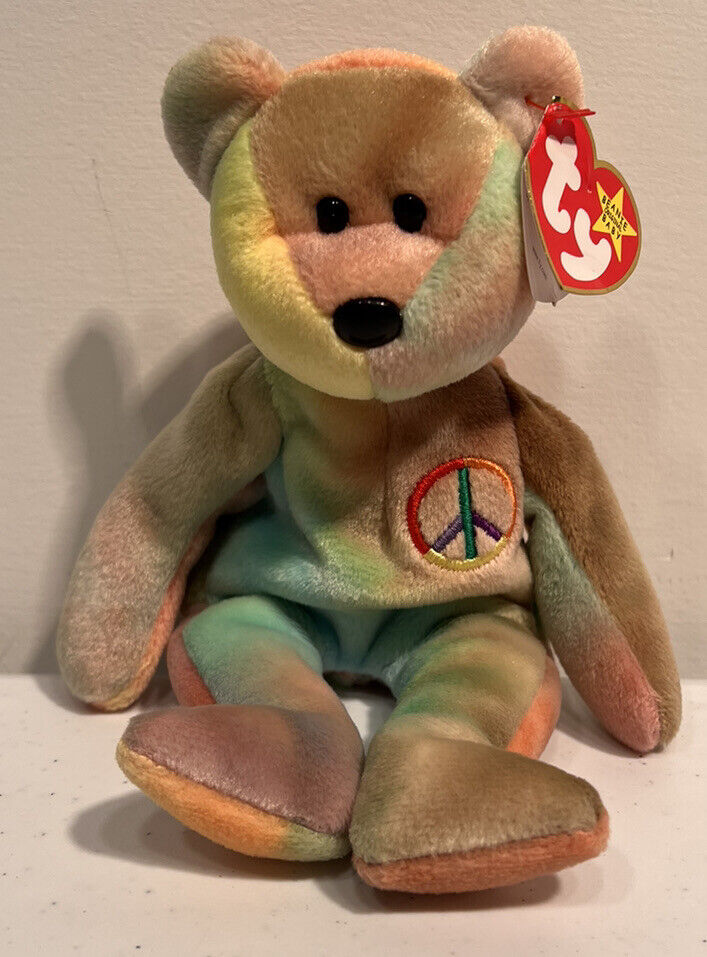 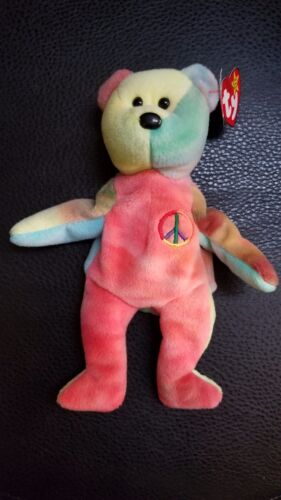 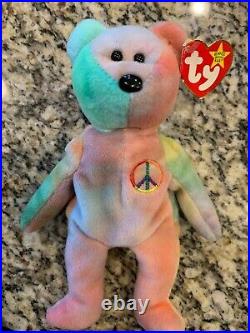 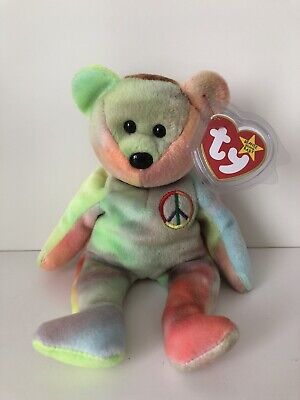 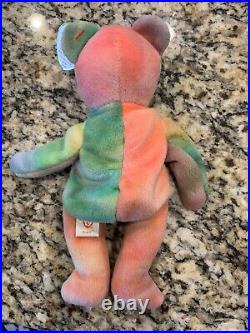 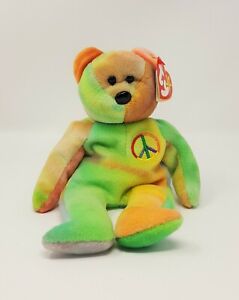 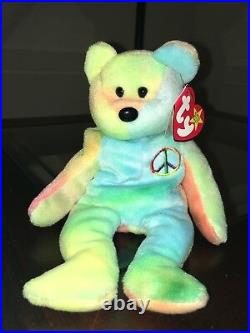 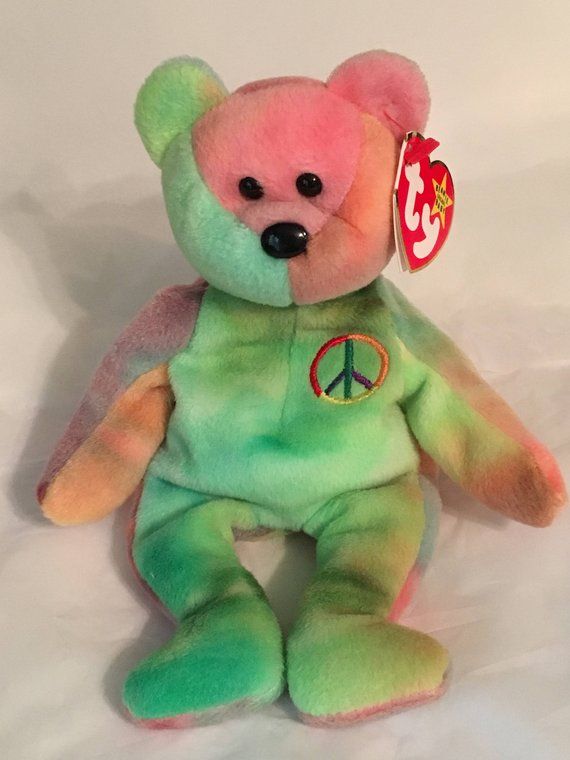 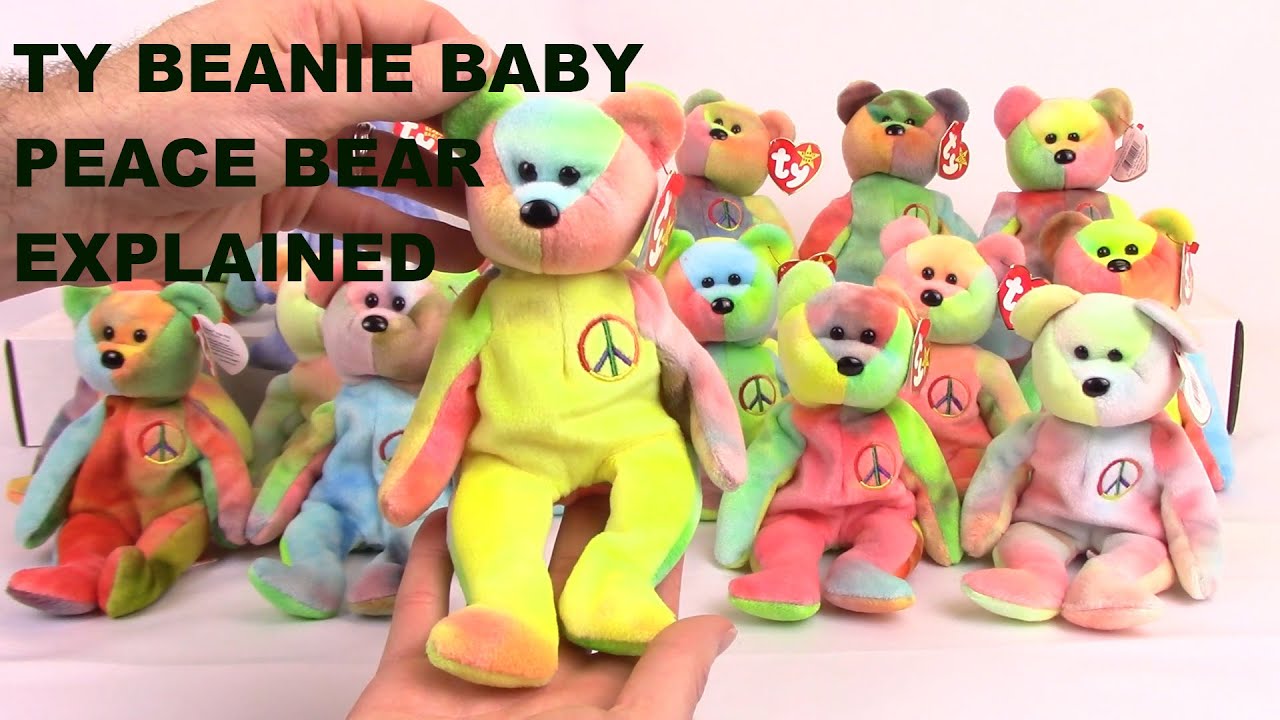 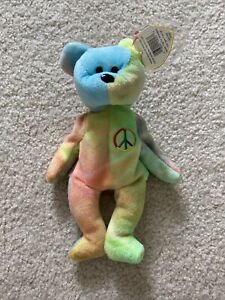 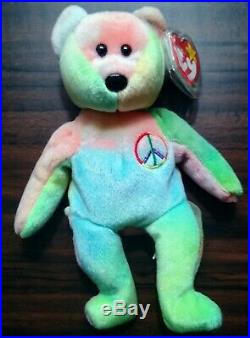 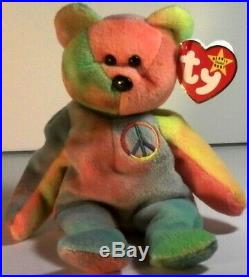 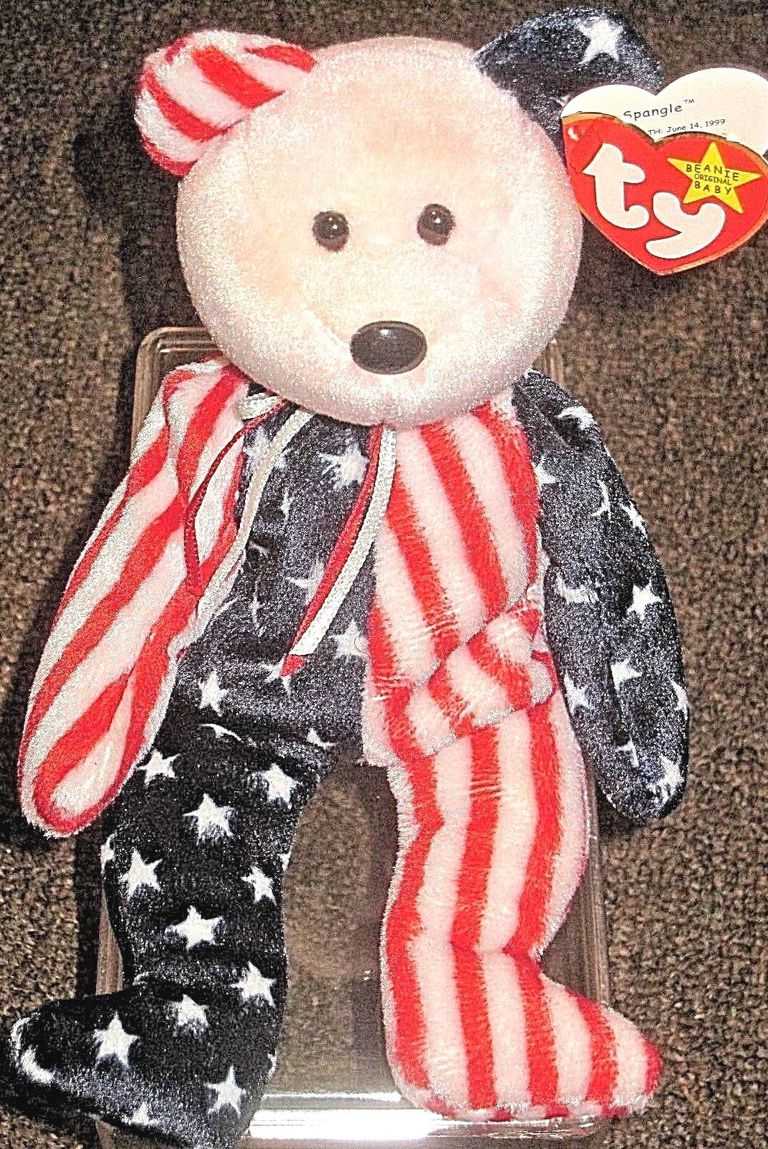 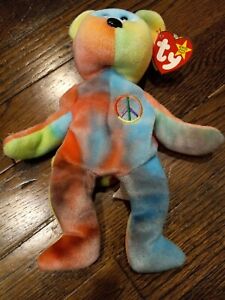