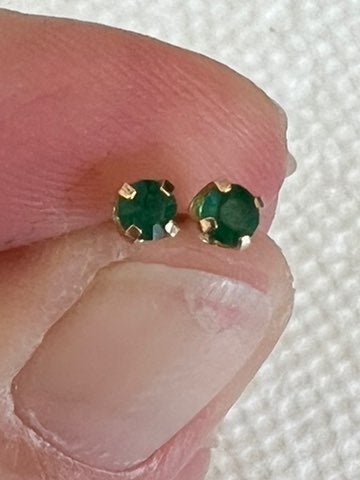 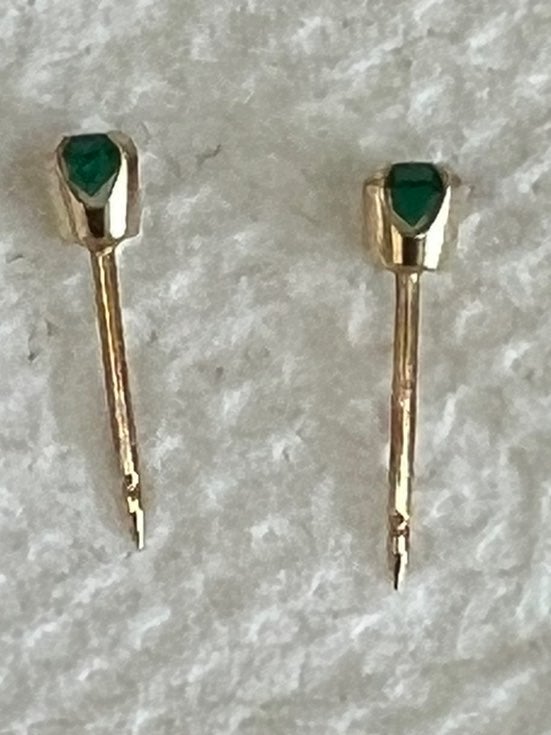 Beautiful Worn a few times in excellent condition I do not have backs for them. Apparently when my girls lose their backs they take mine. If need more pictures or any questions please message me 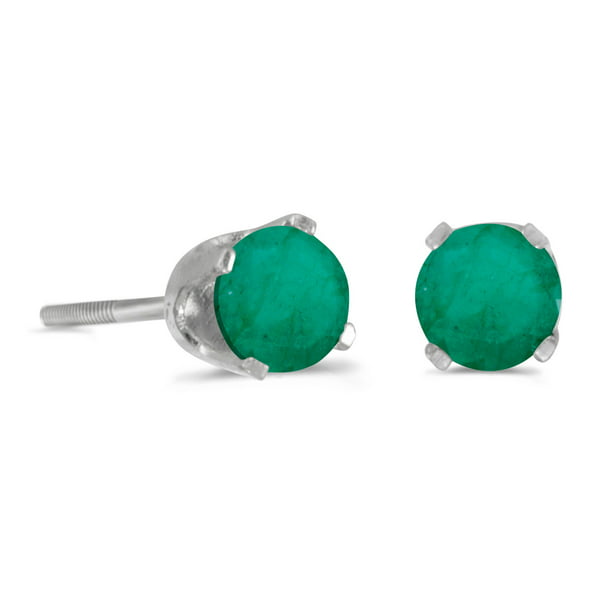 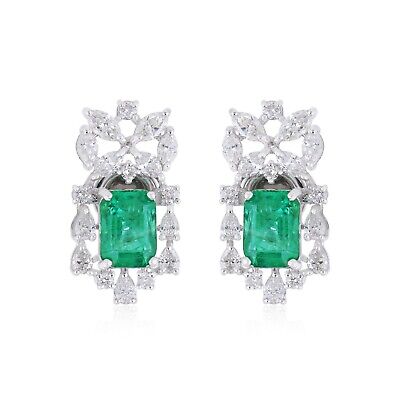 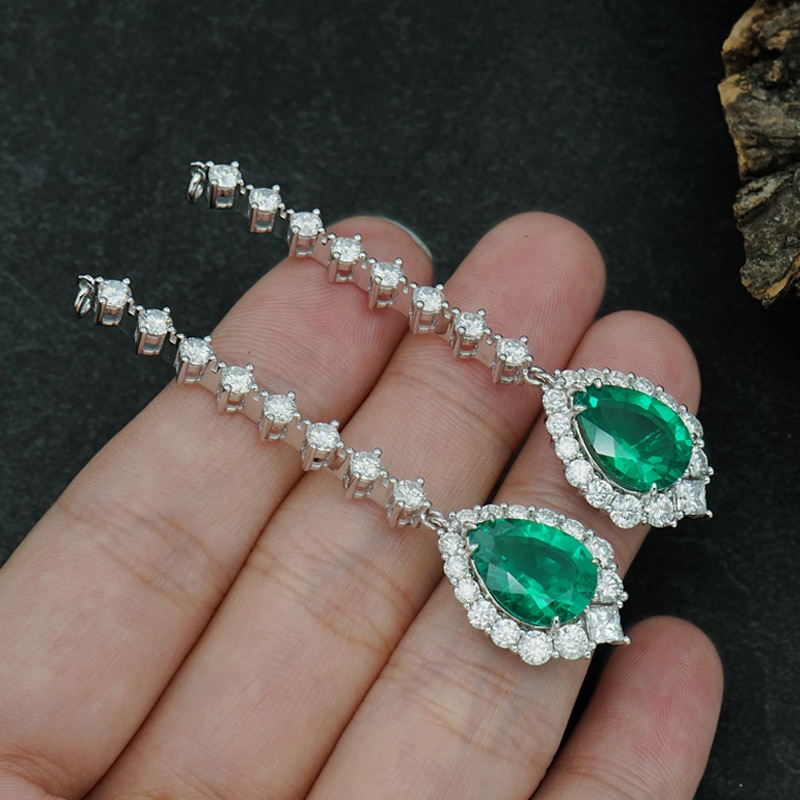 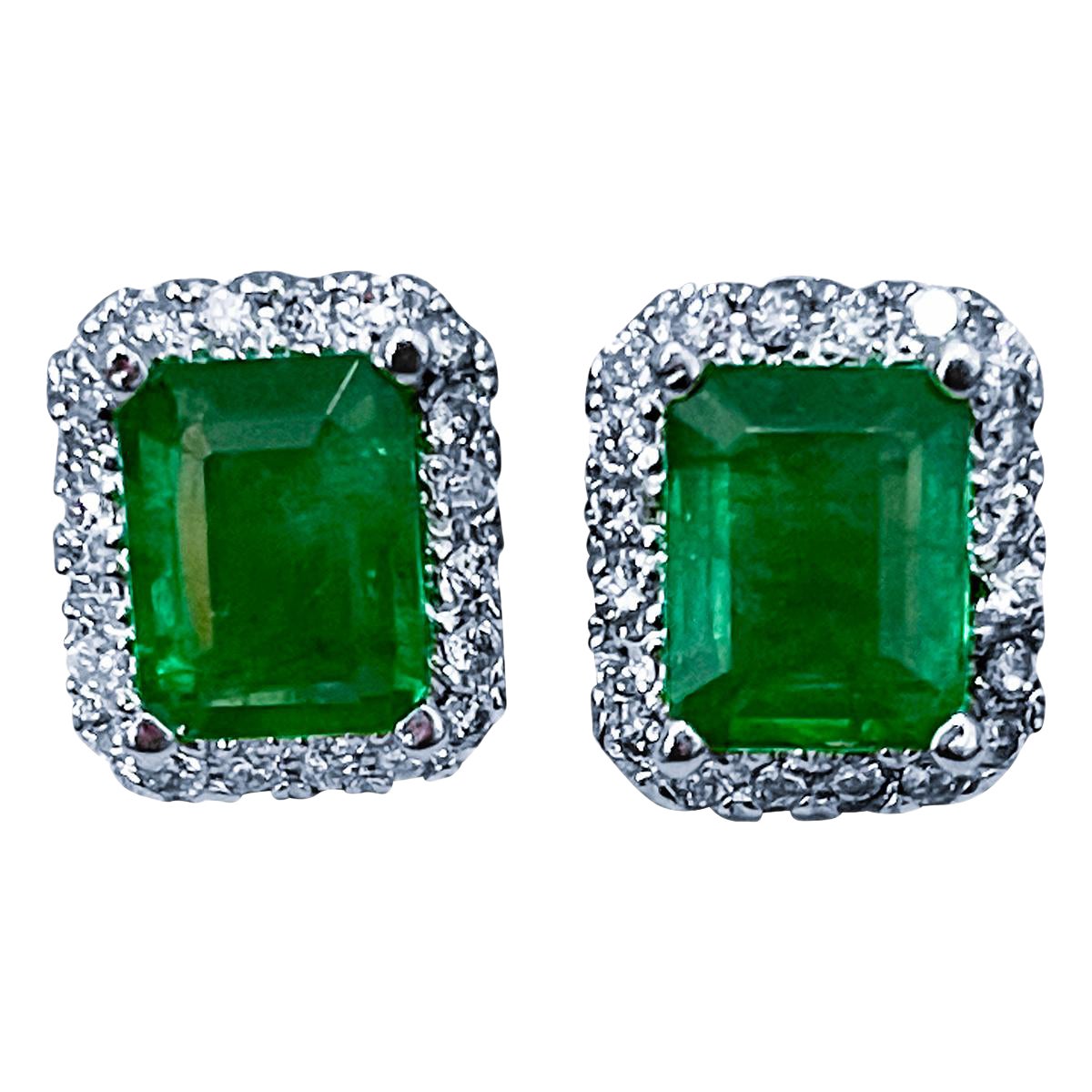 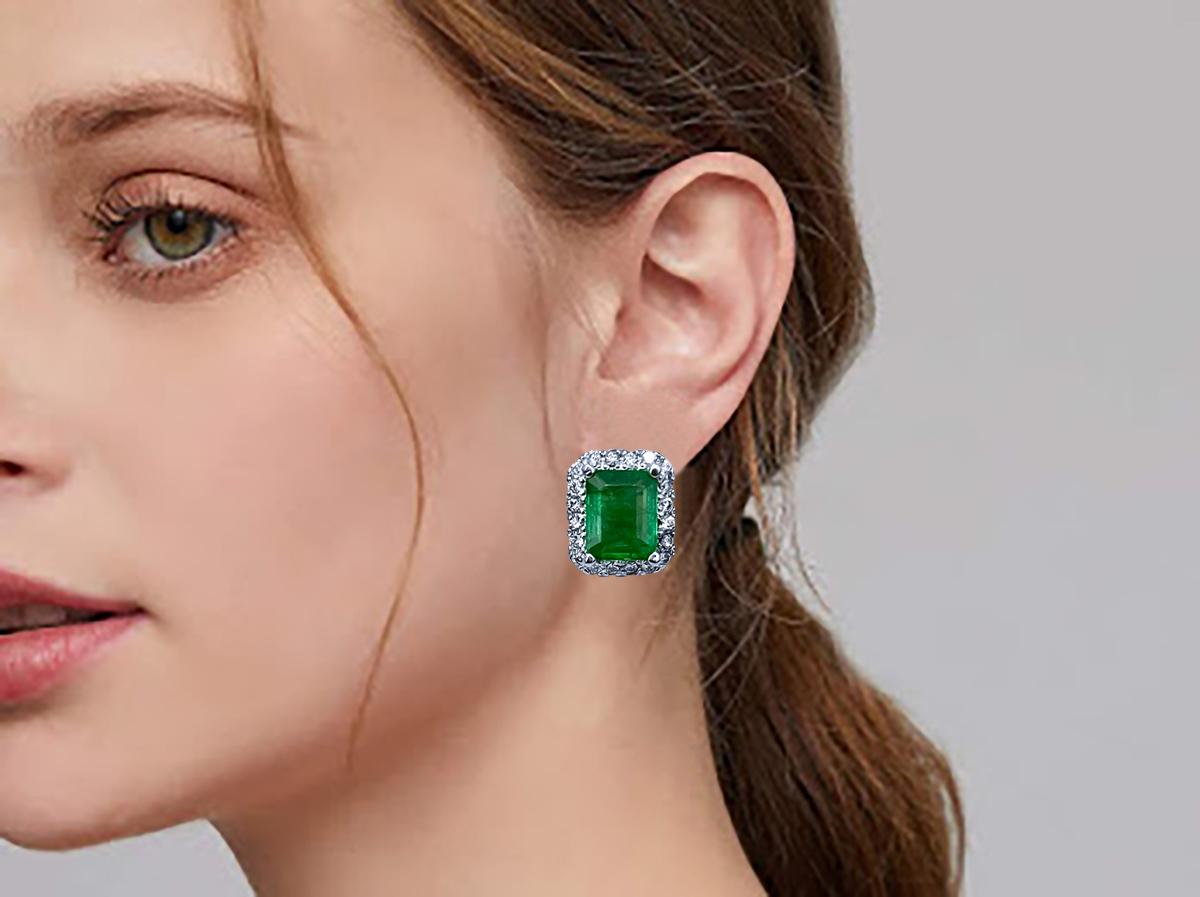 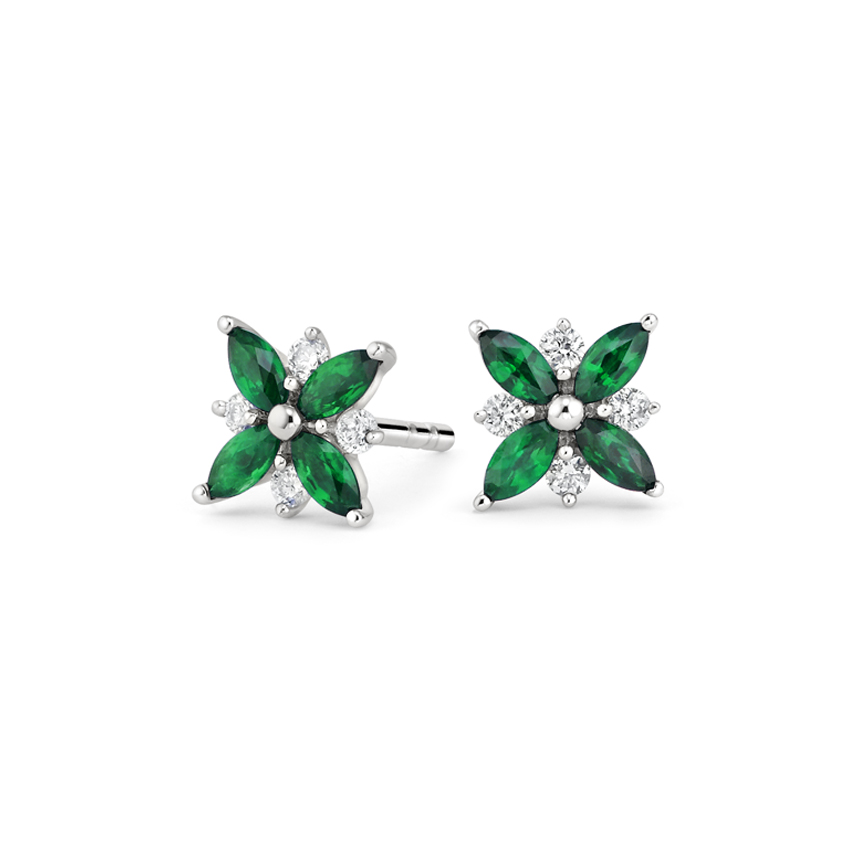 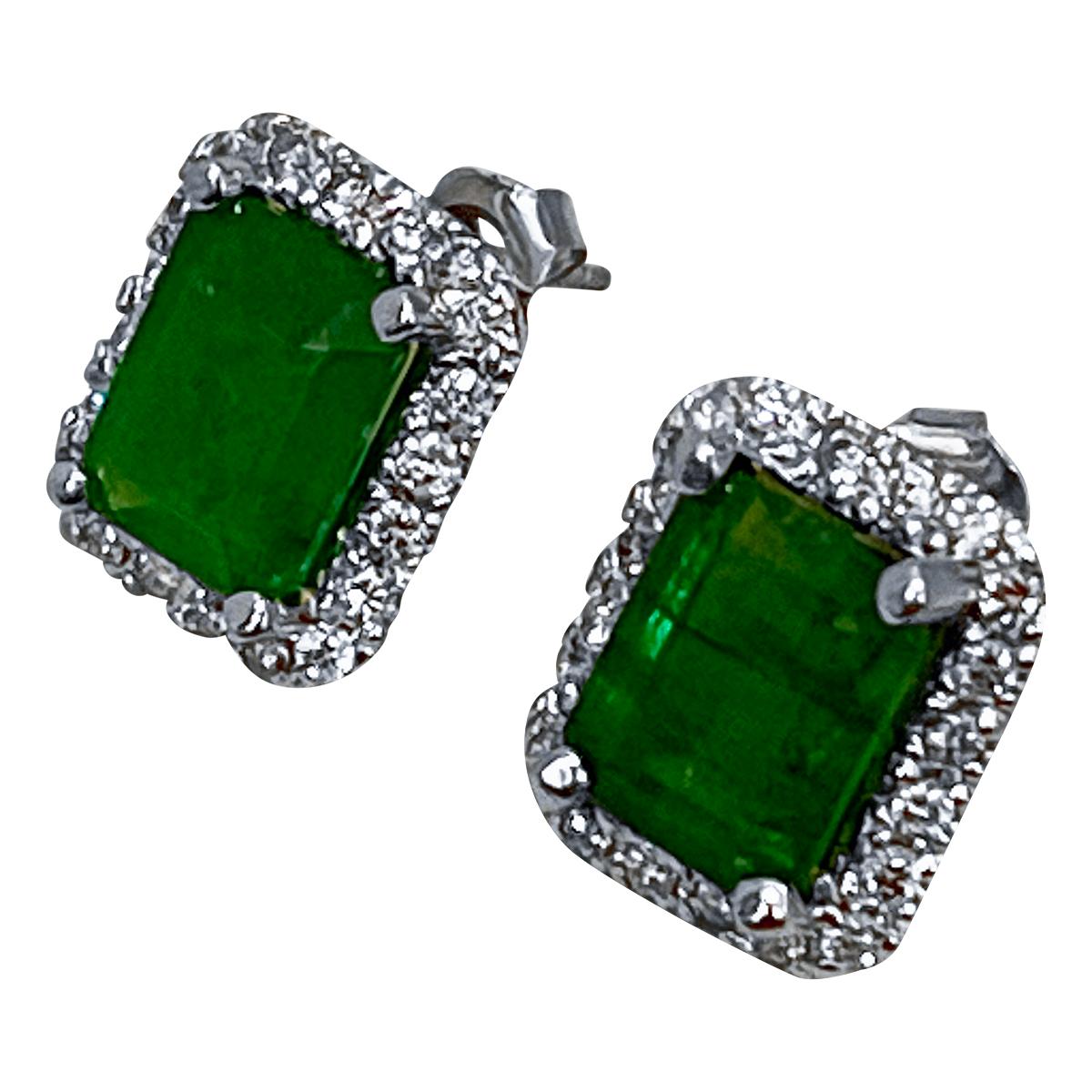 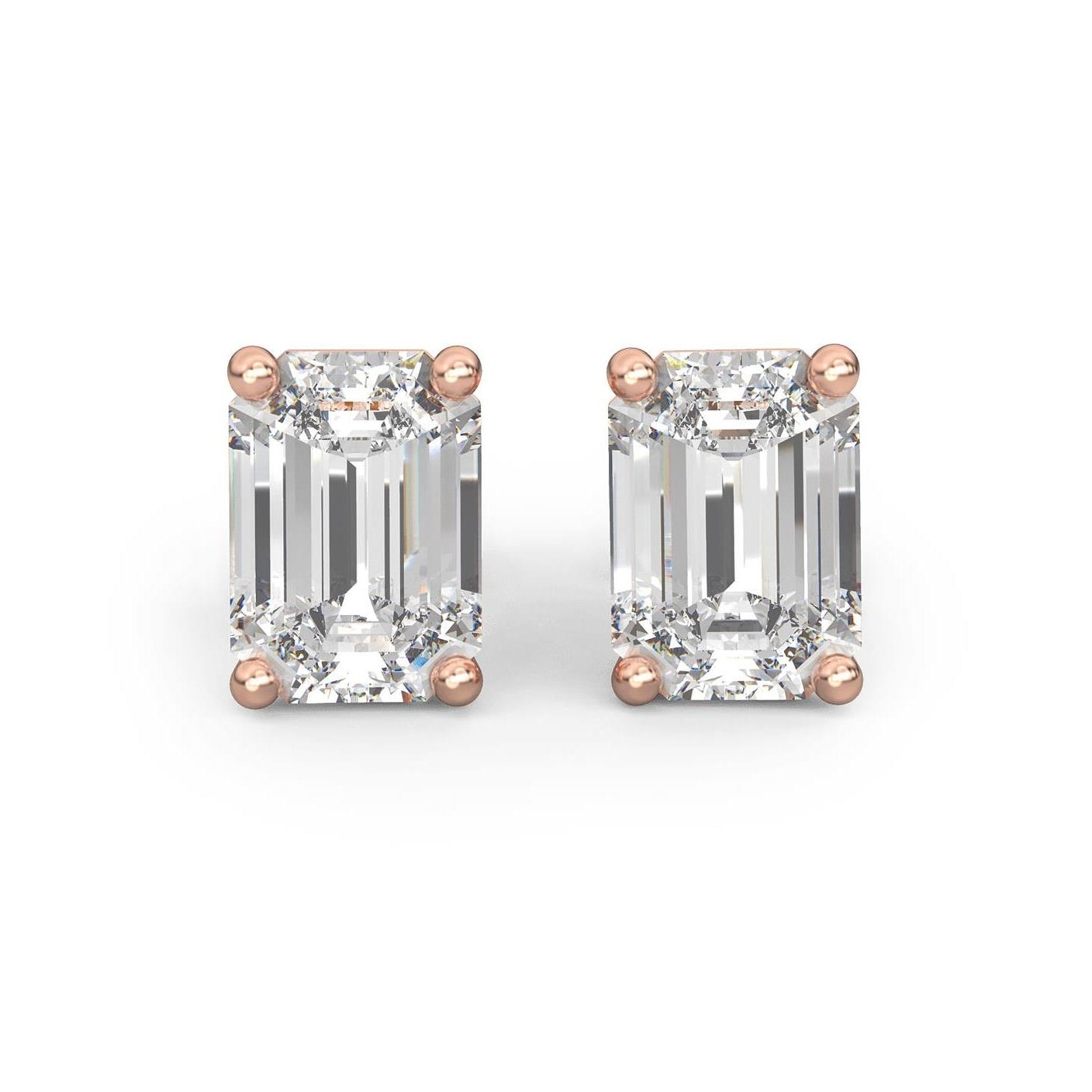 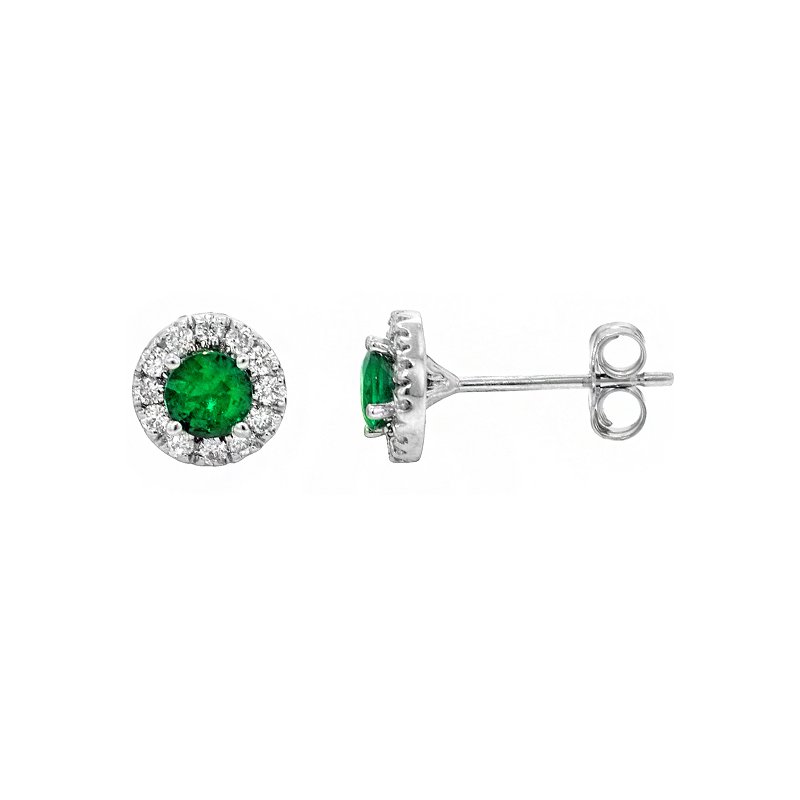 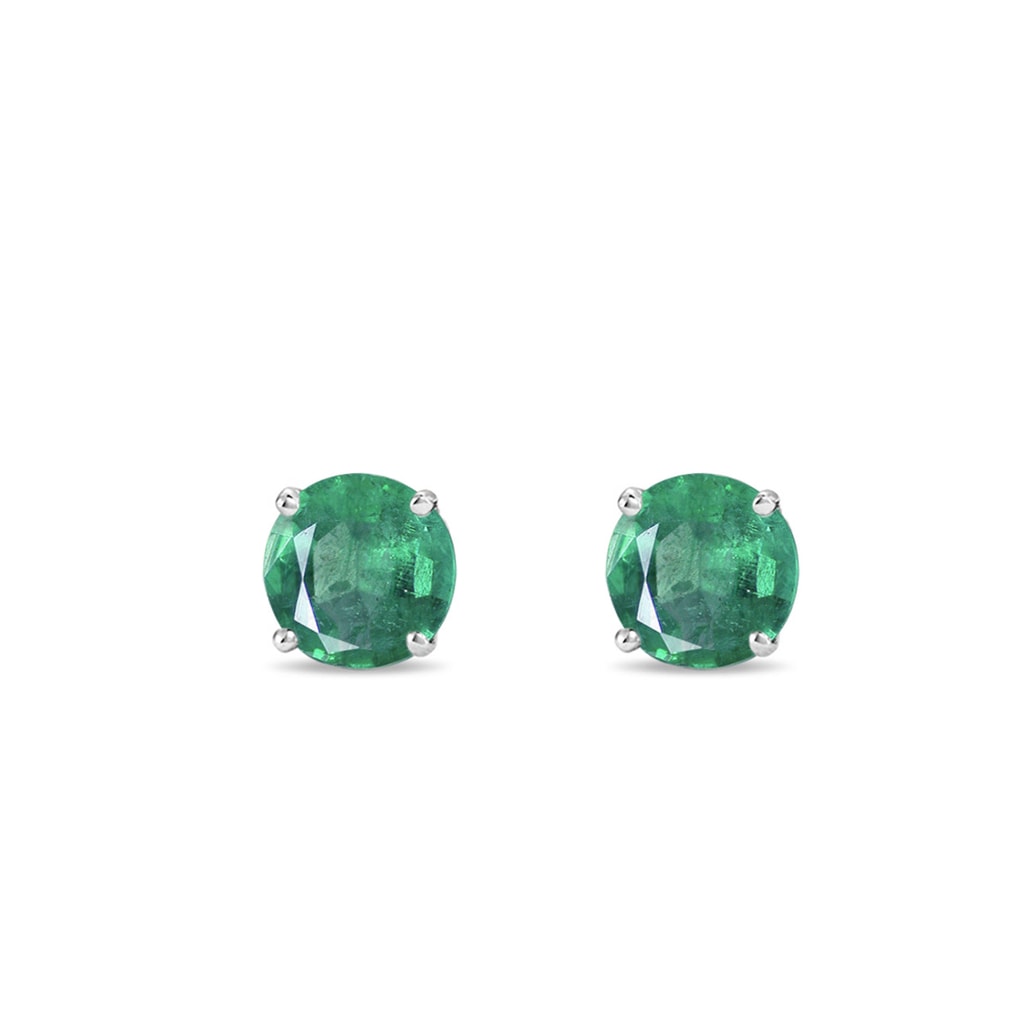 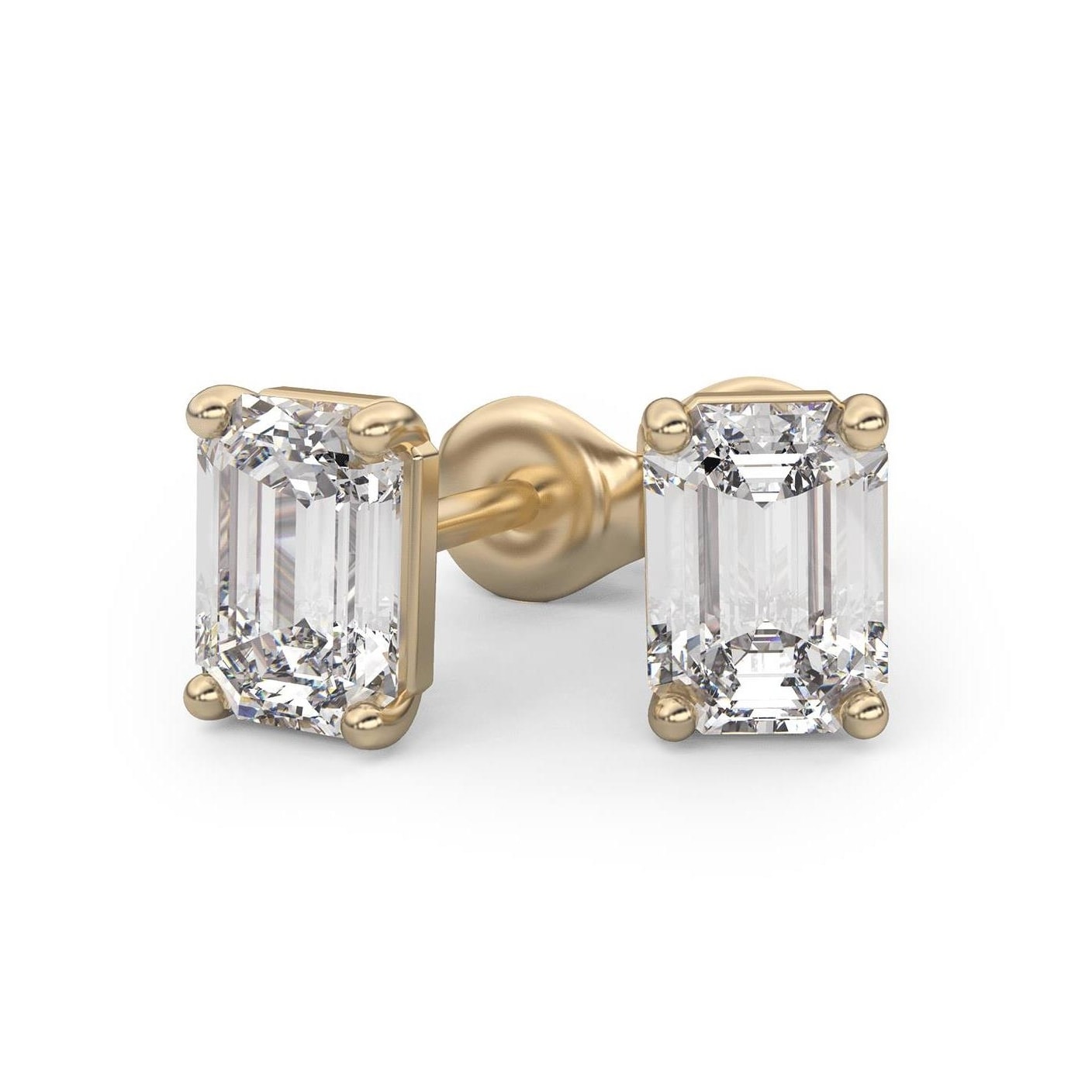 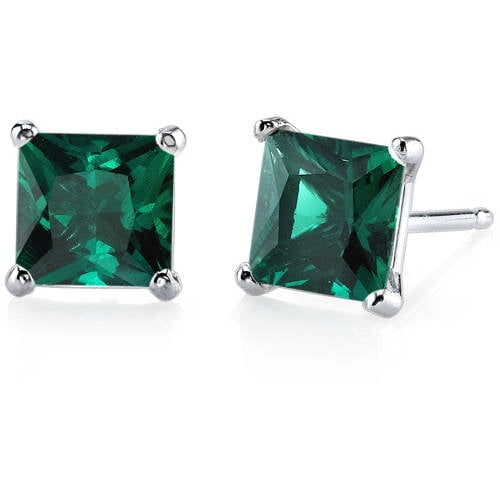 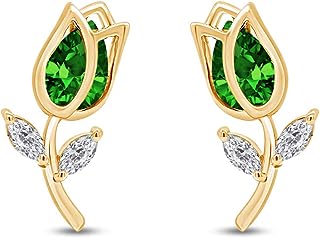 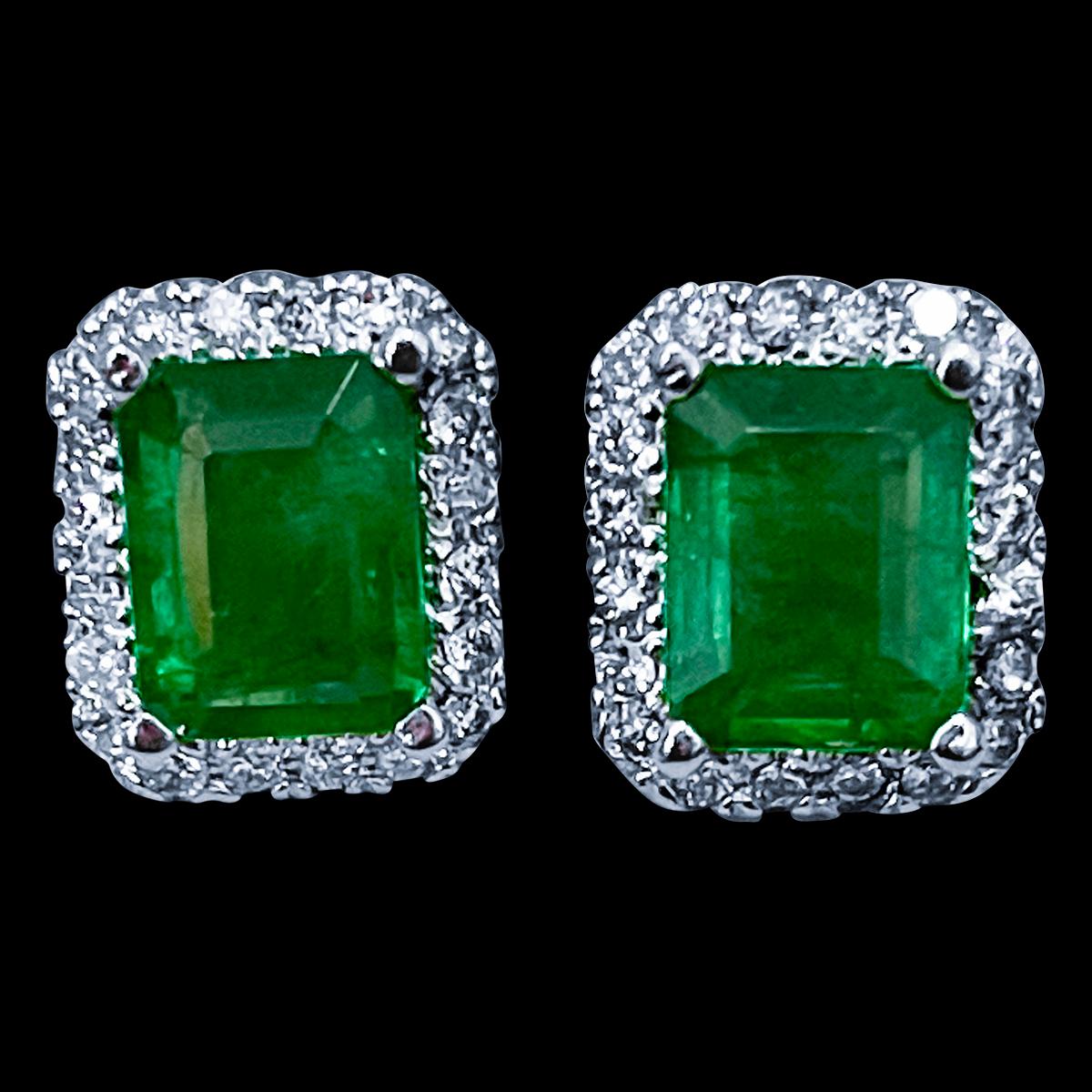