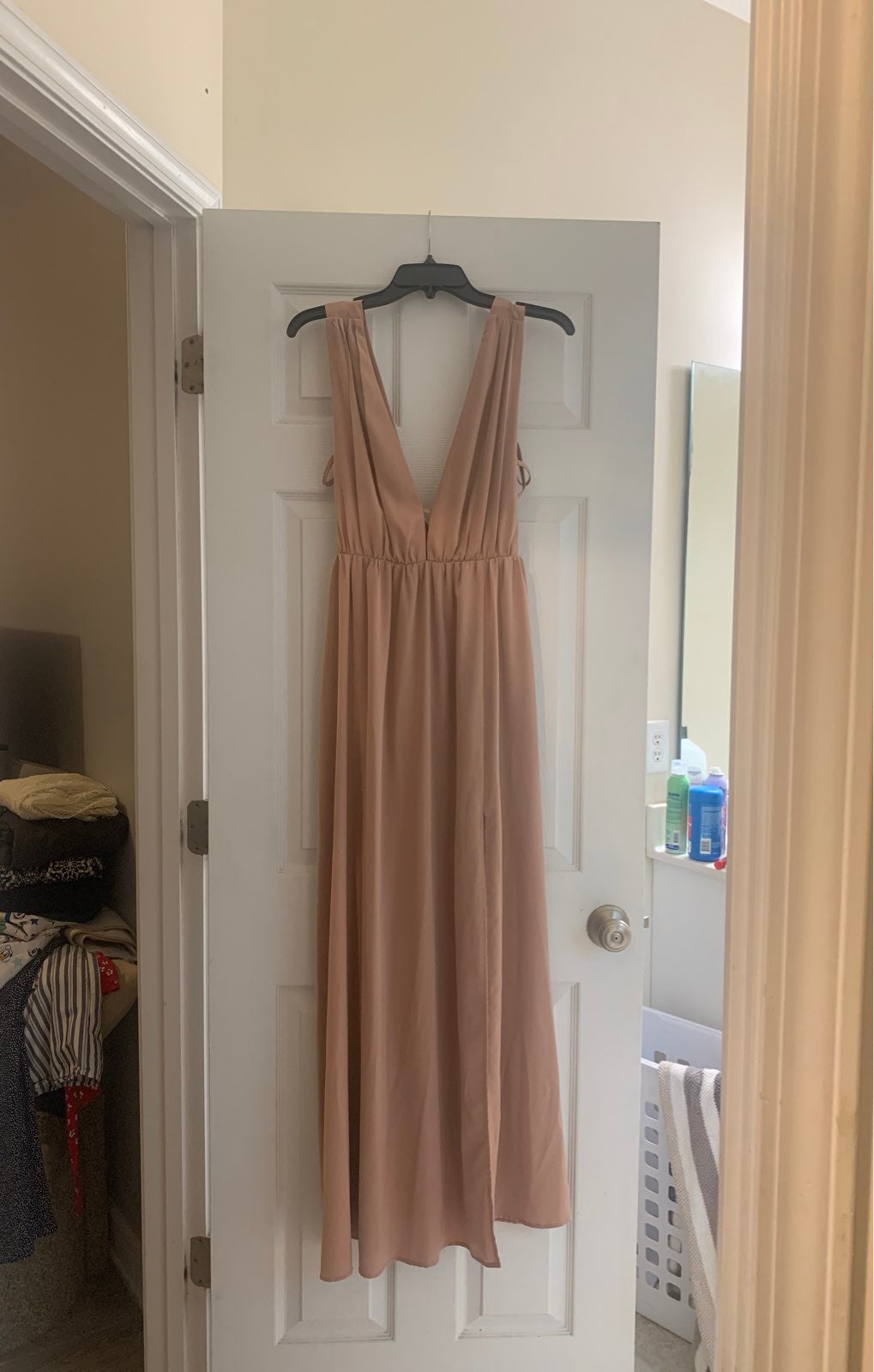 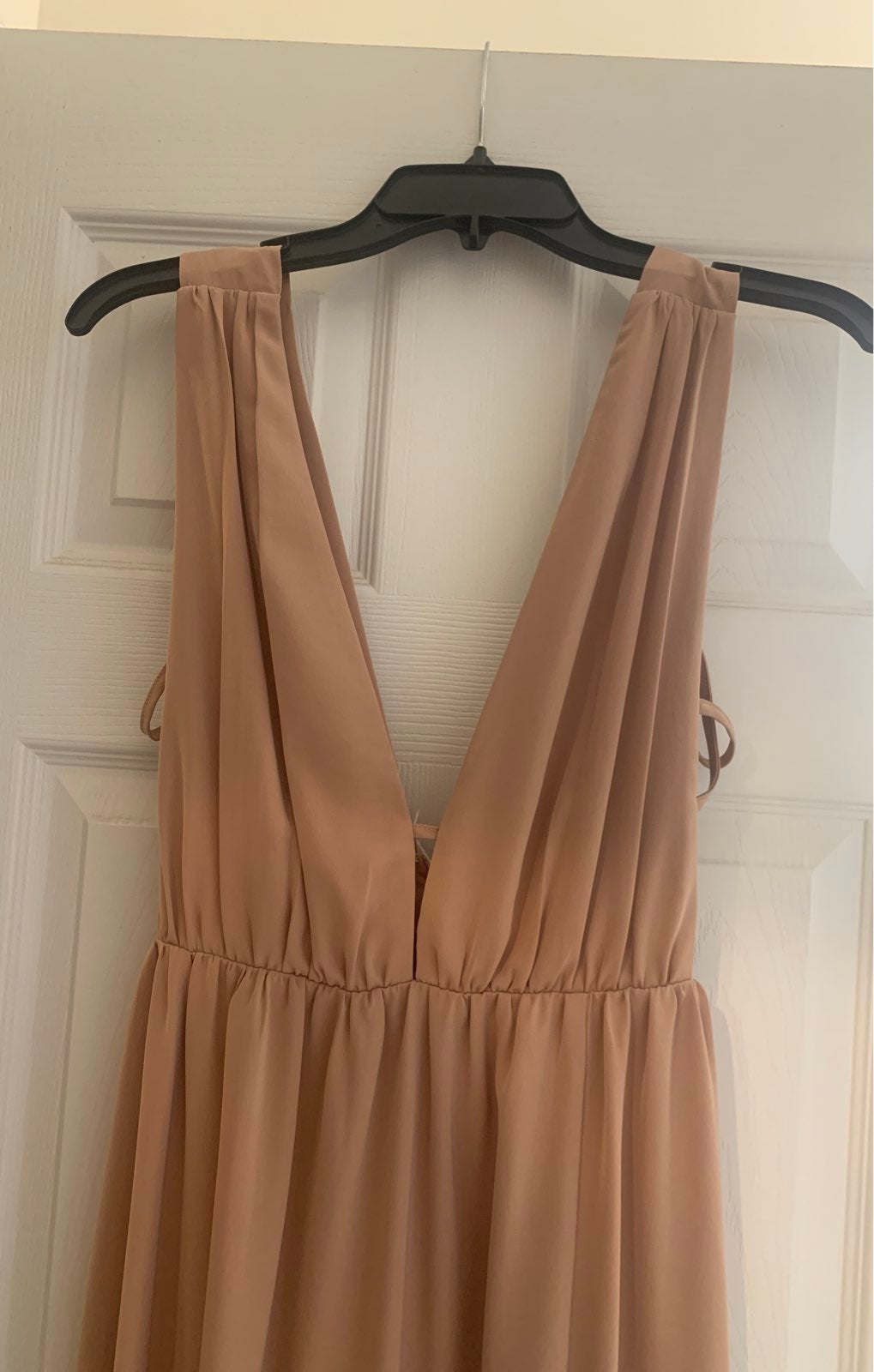 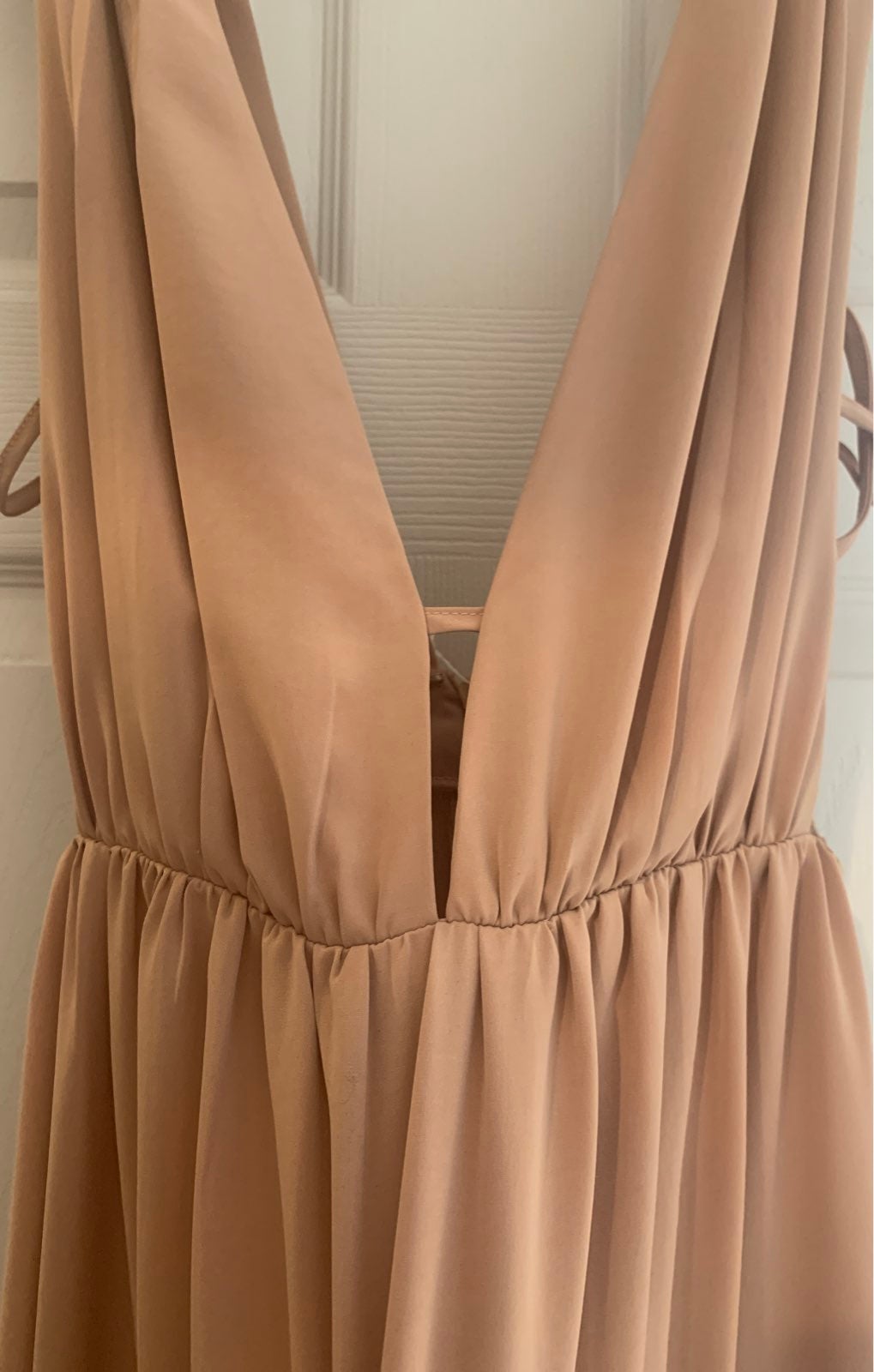 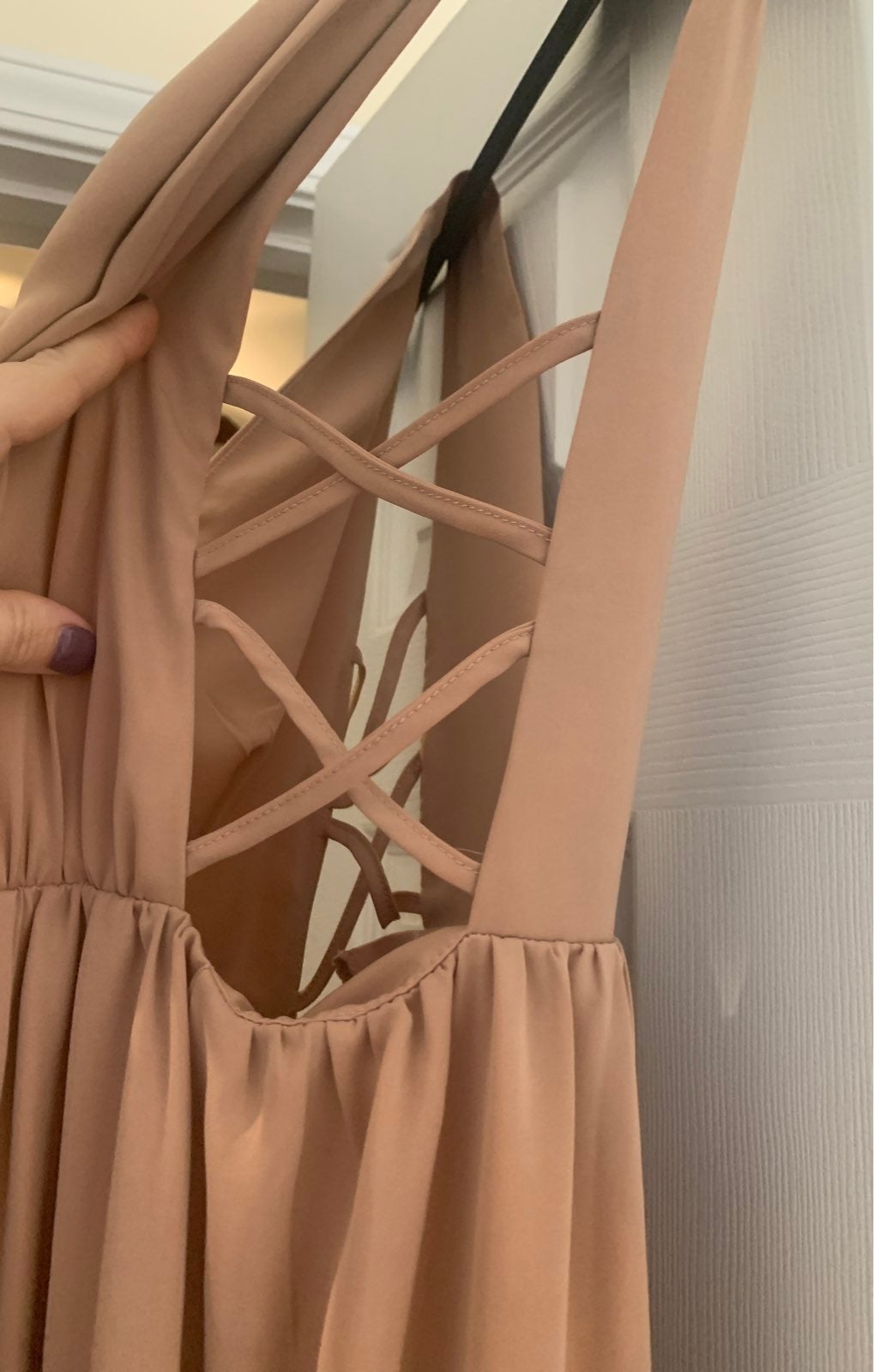 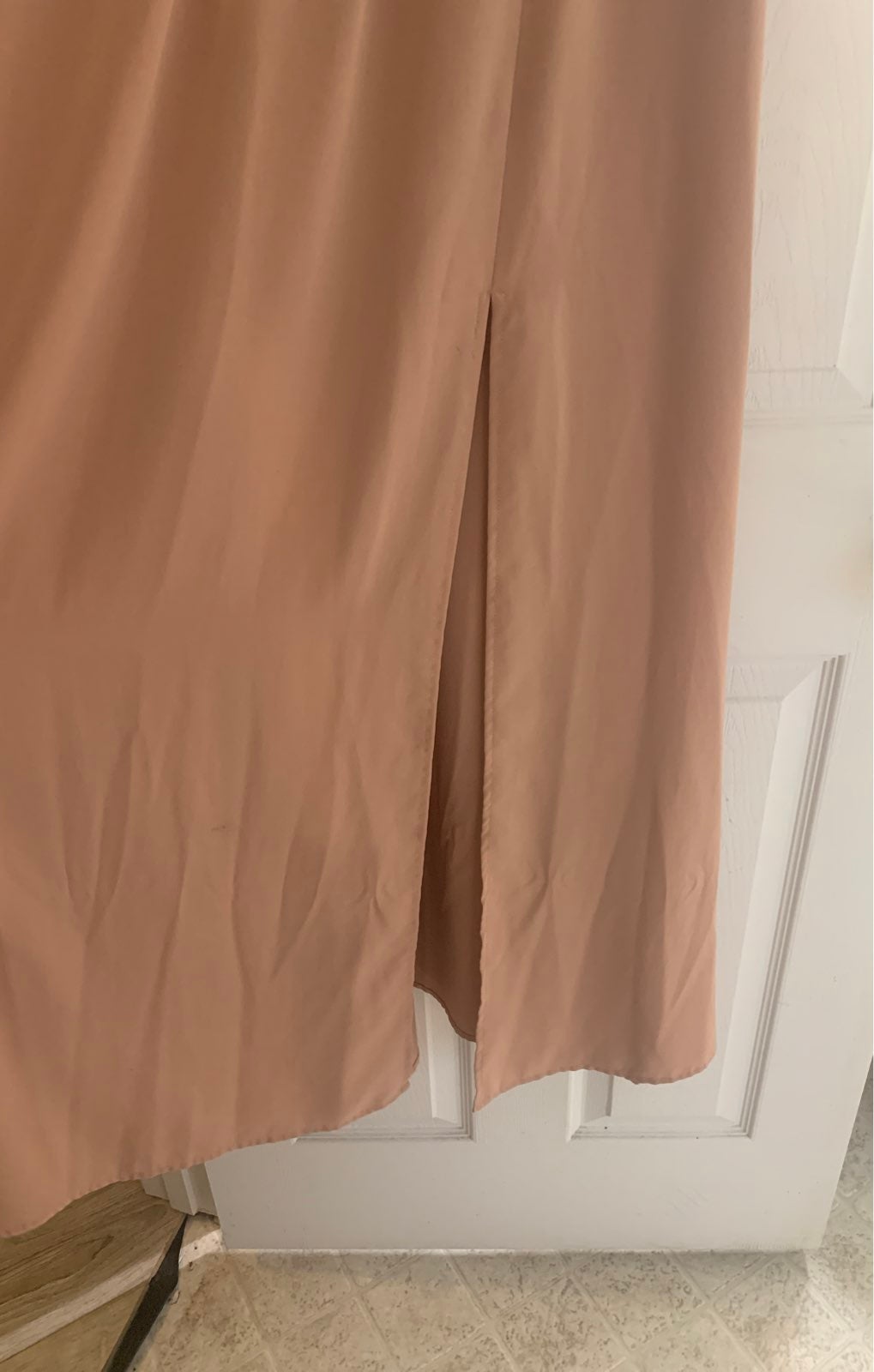 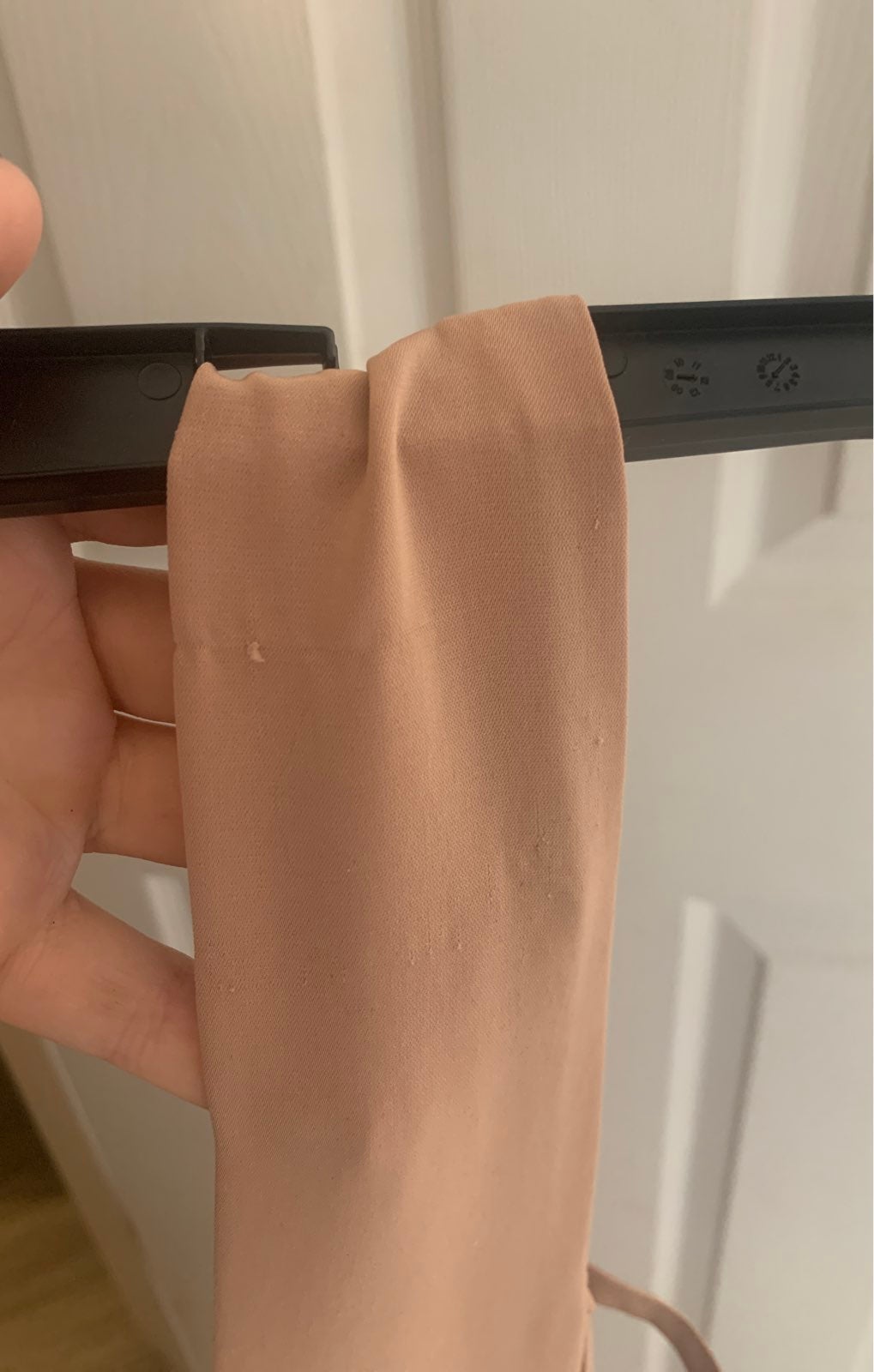 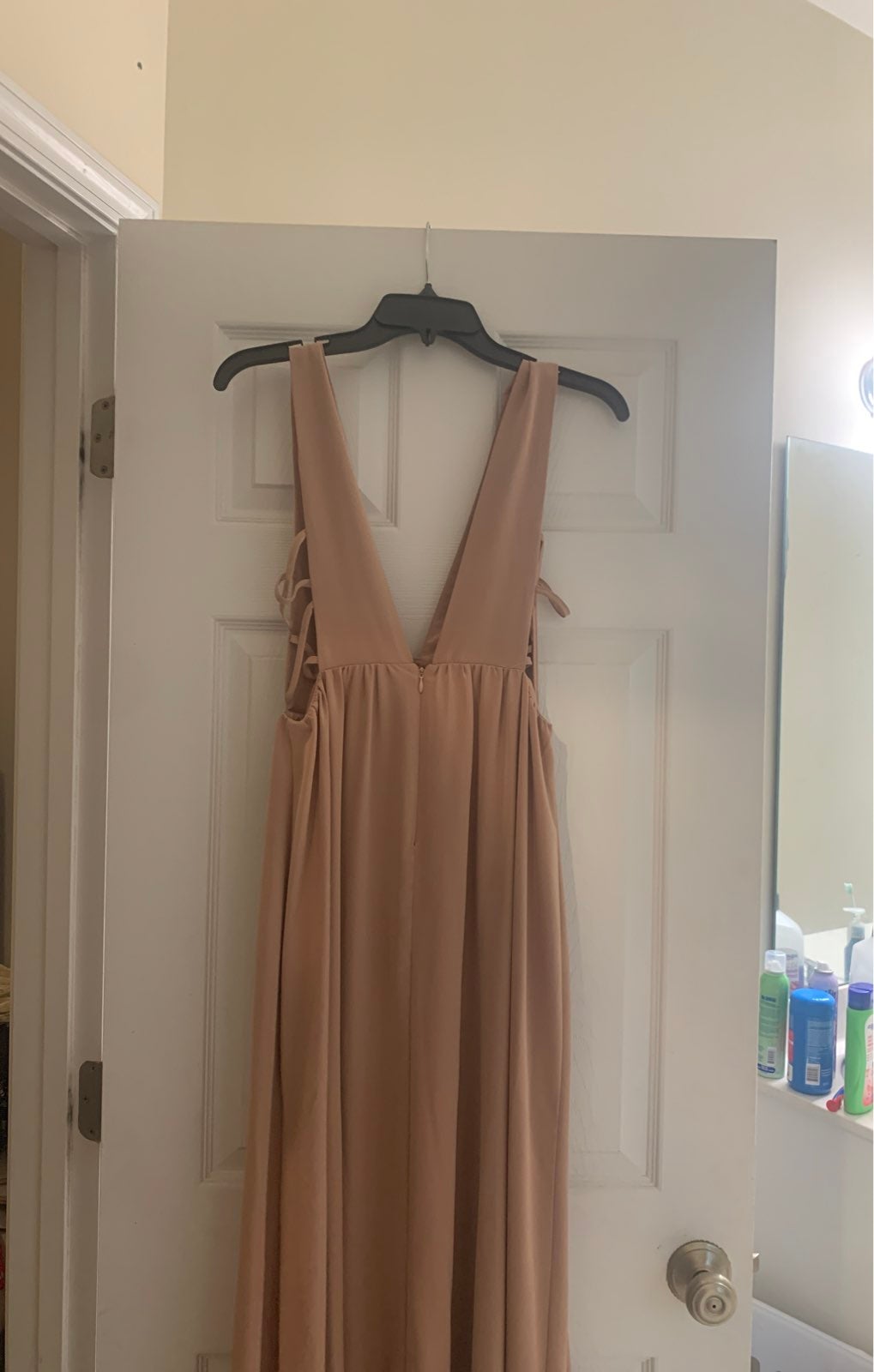 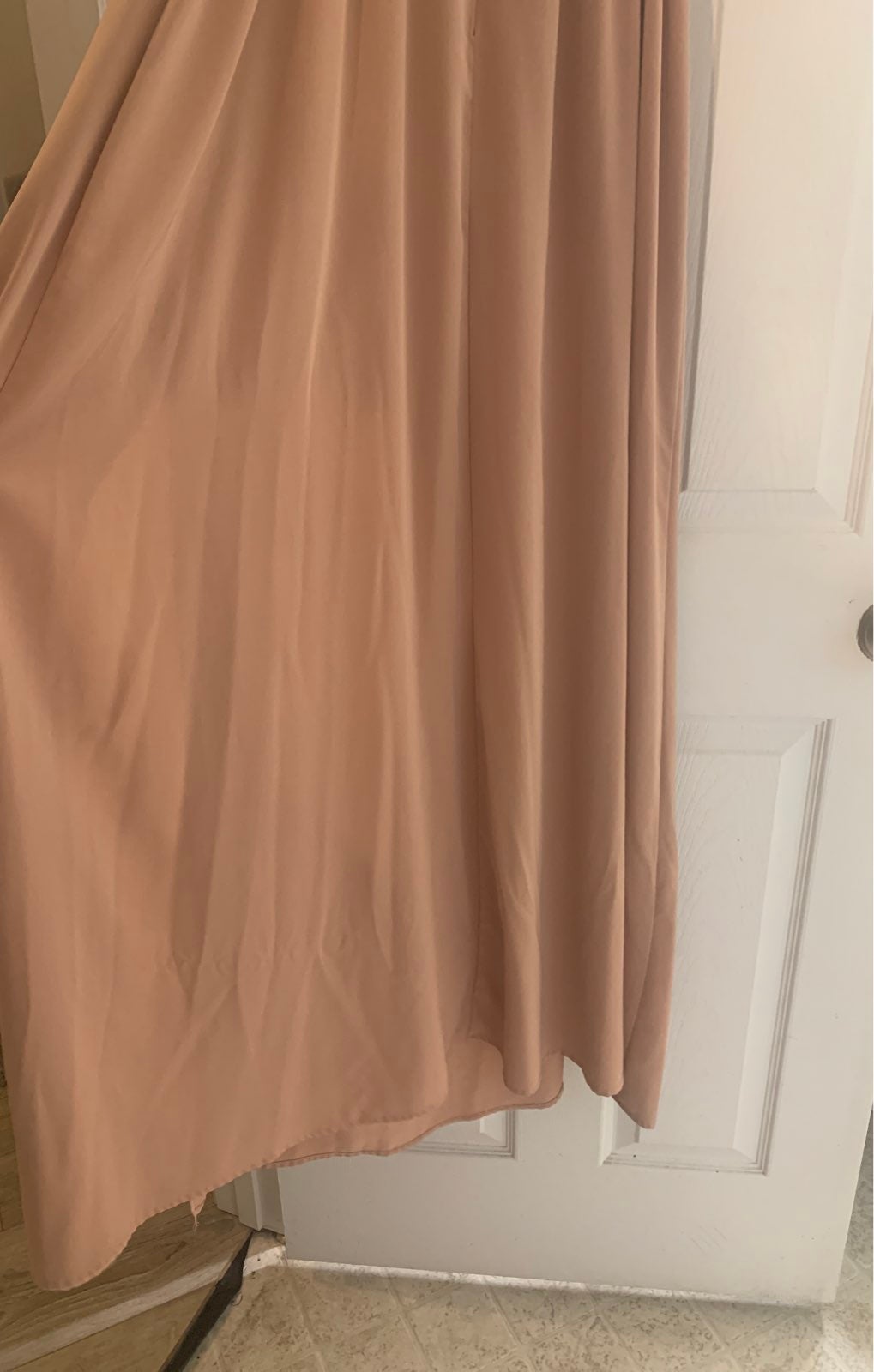 Gently used maxi dress. Color is are to describe but is true to the pictures. V neck in the front and back. Cute crisscrossed pattern on the sides. Front slit and zipper in the back. Took a picture of the sleeve where is was temporarily altered but the thread has been removed.Size small. 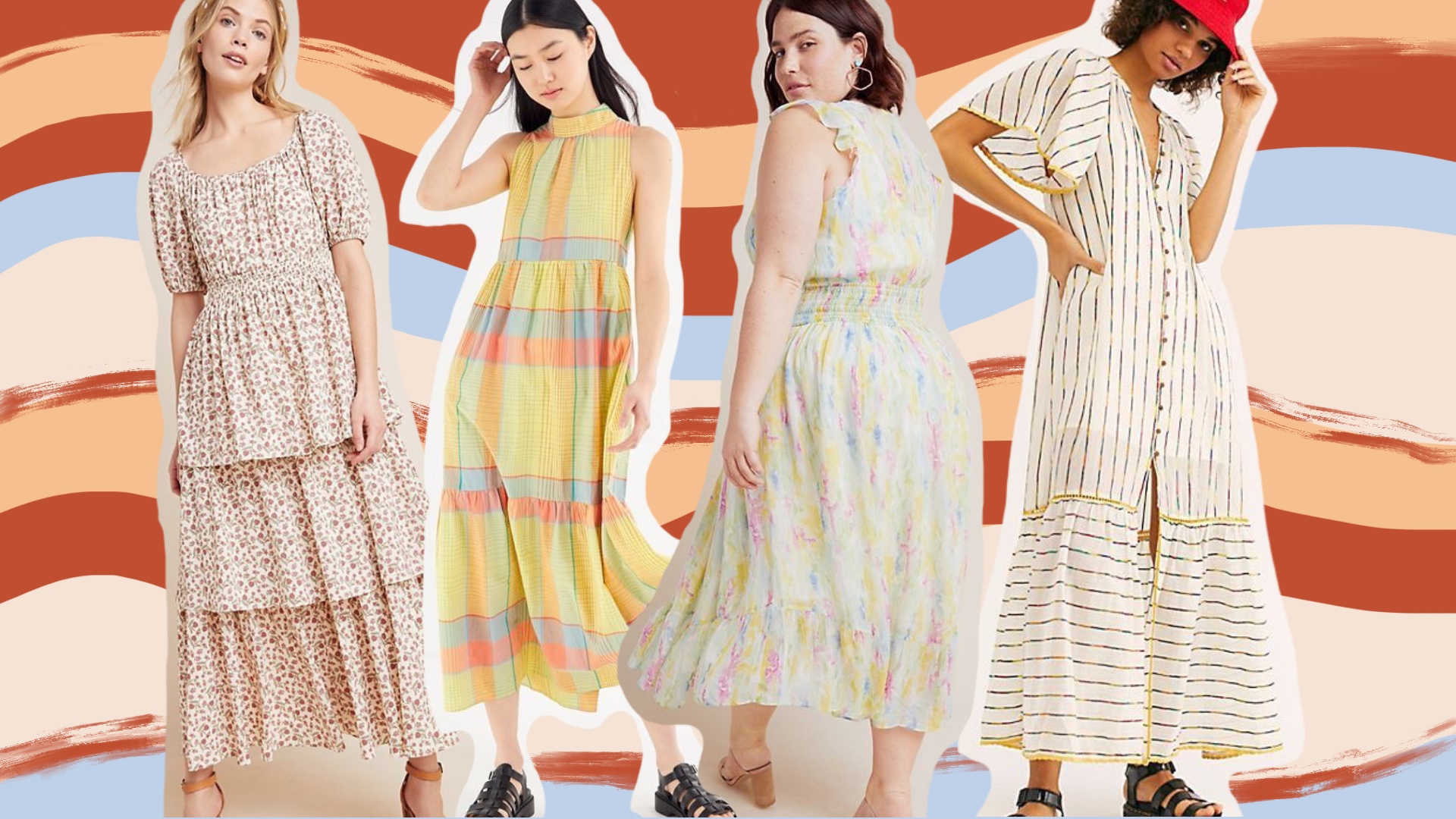 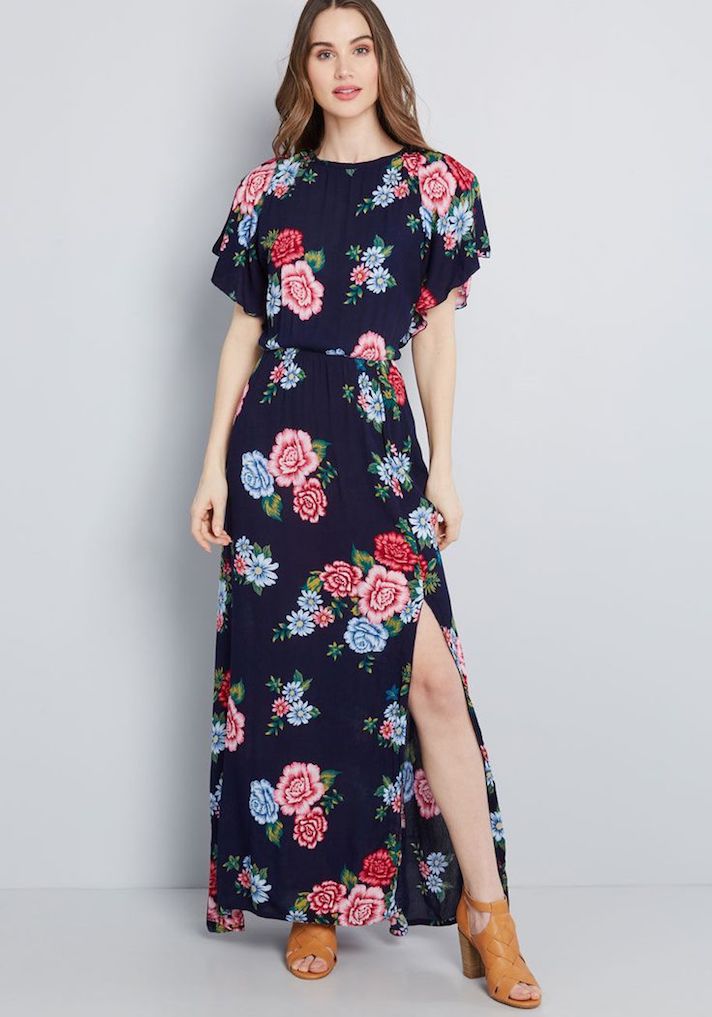 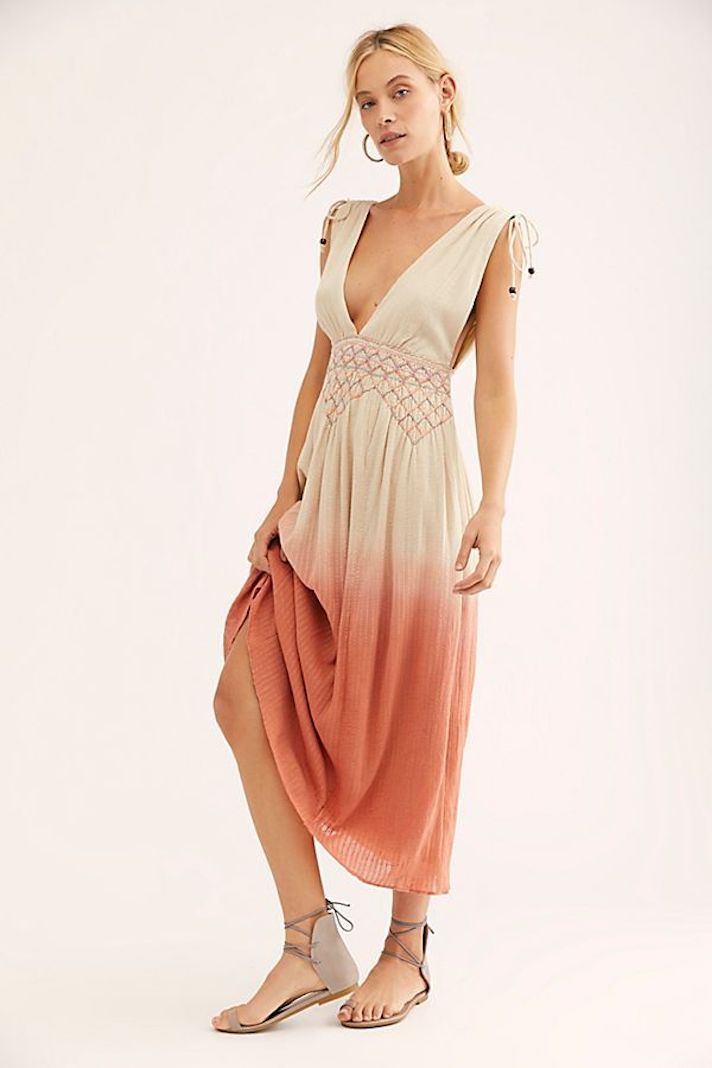 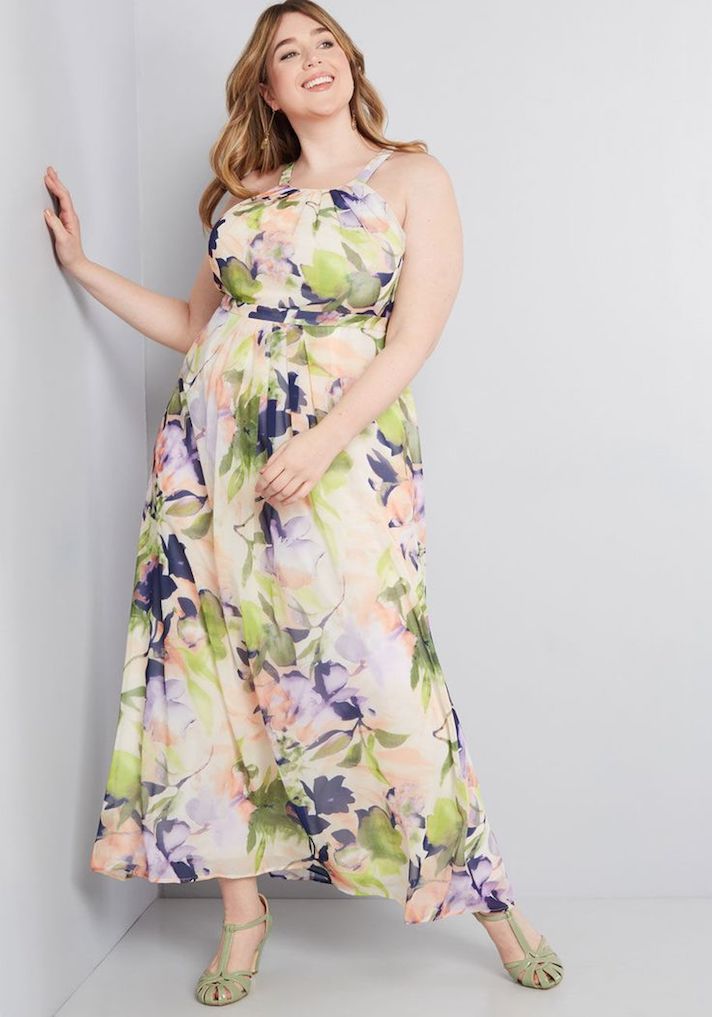 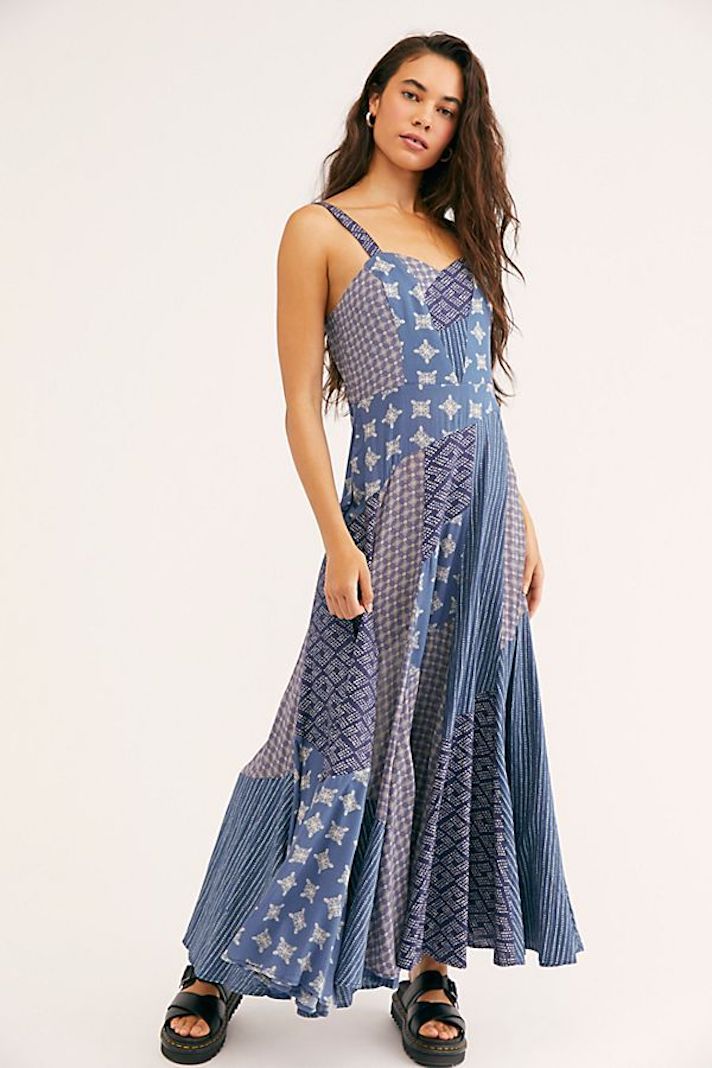 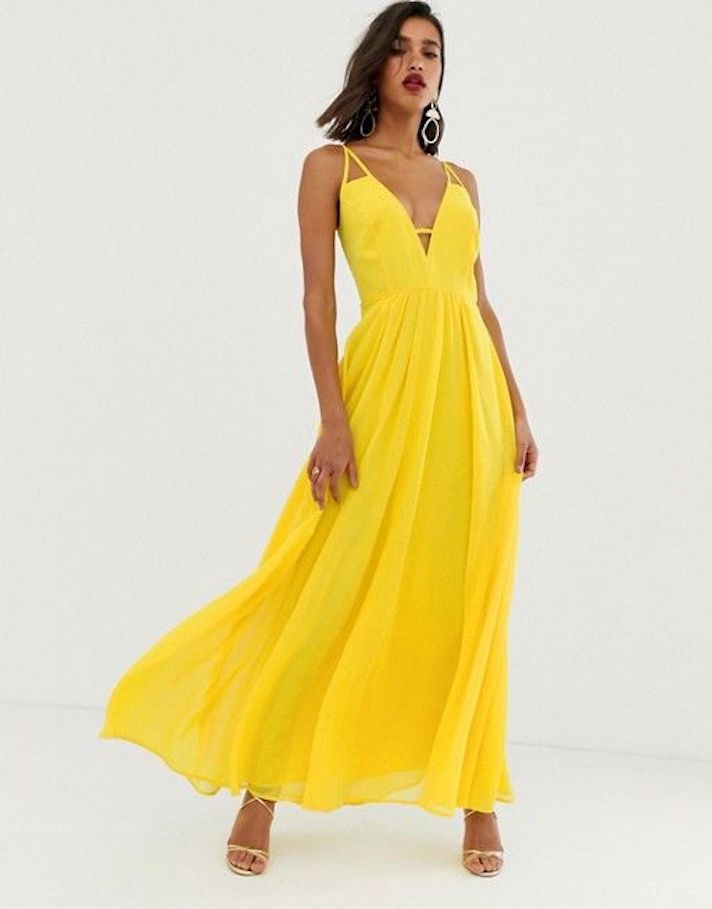 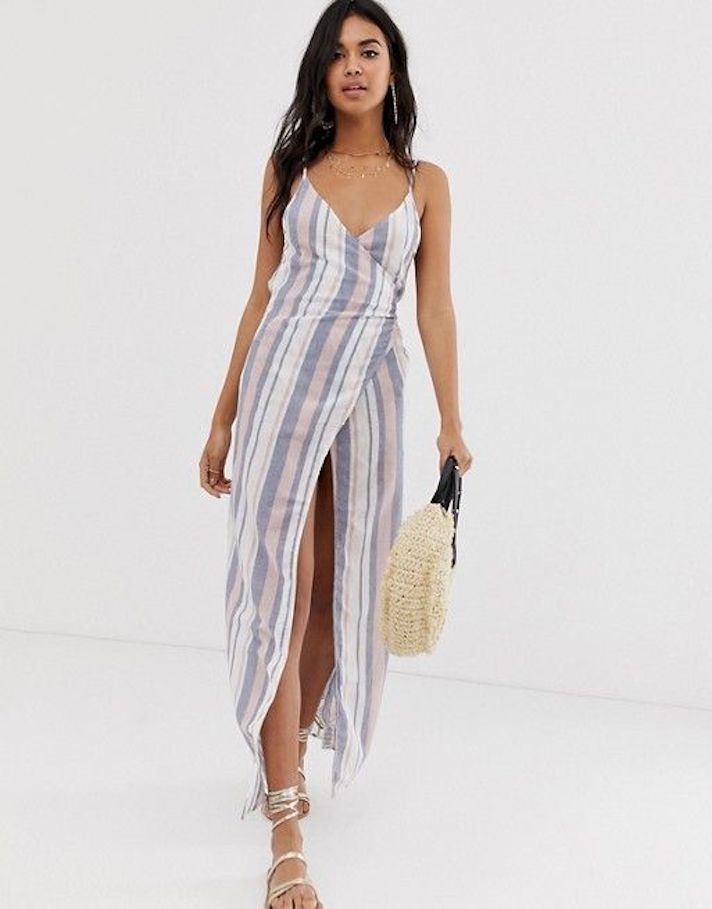 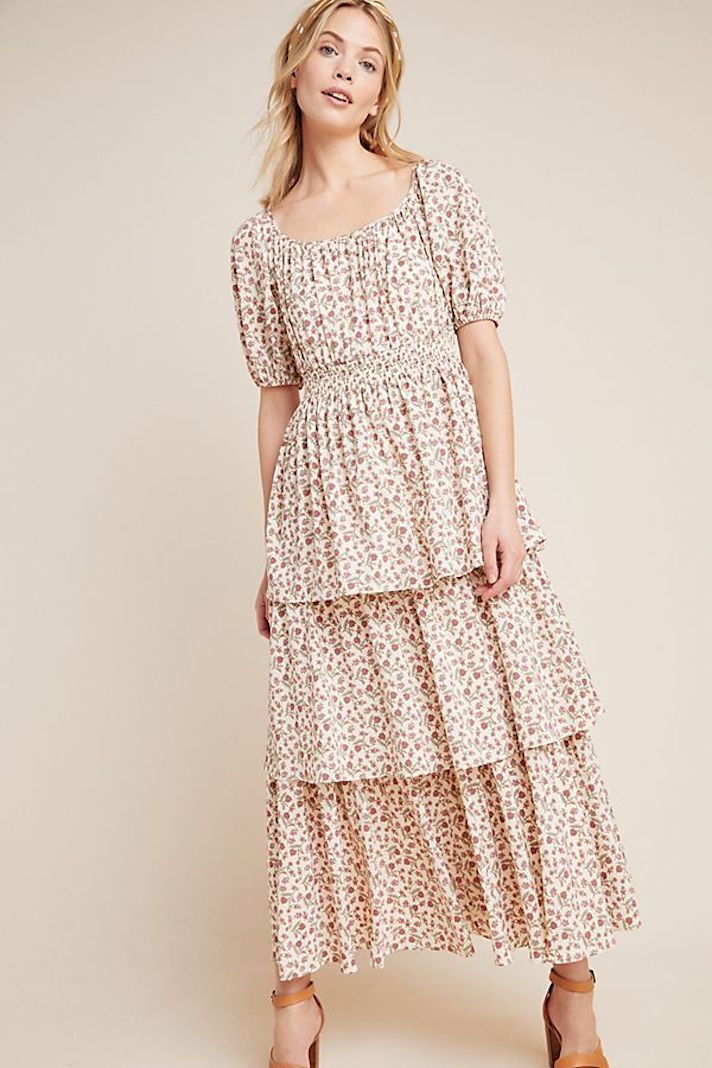 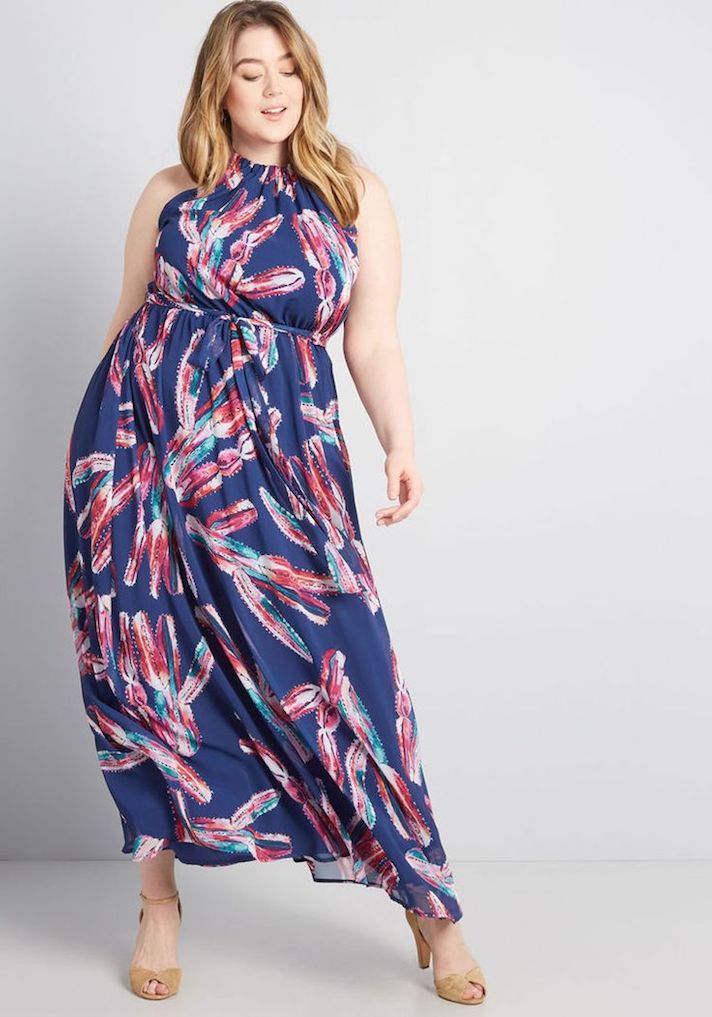 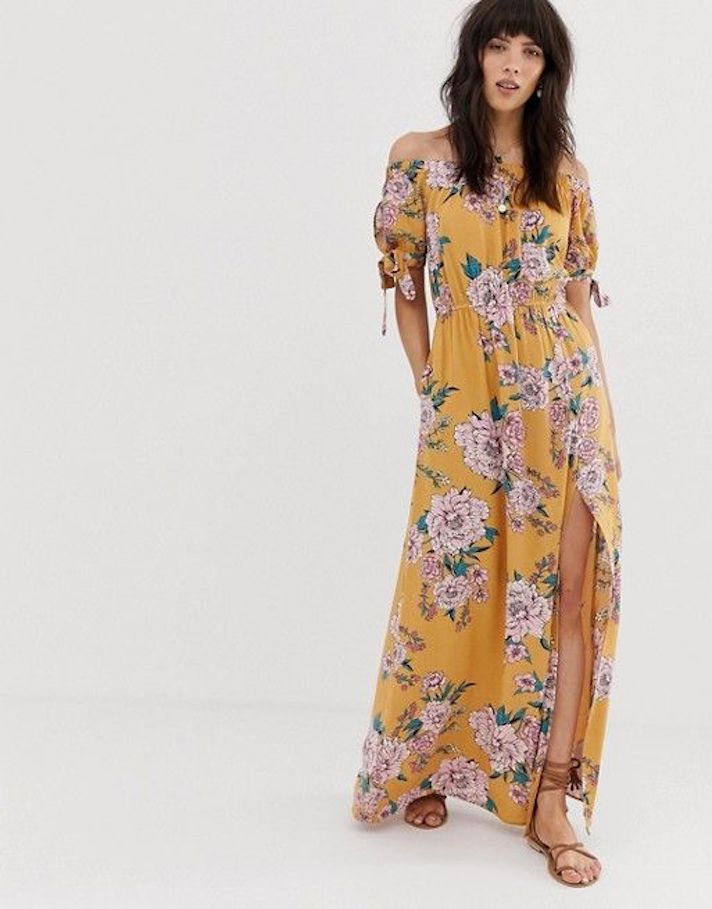 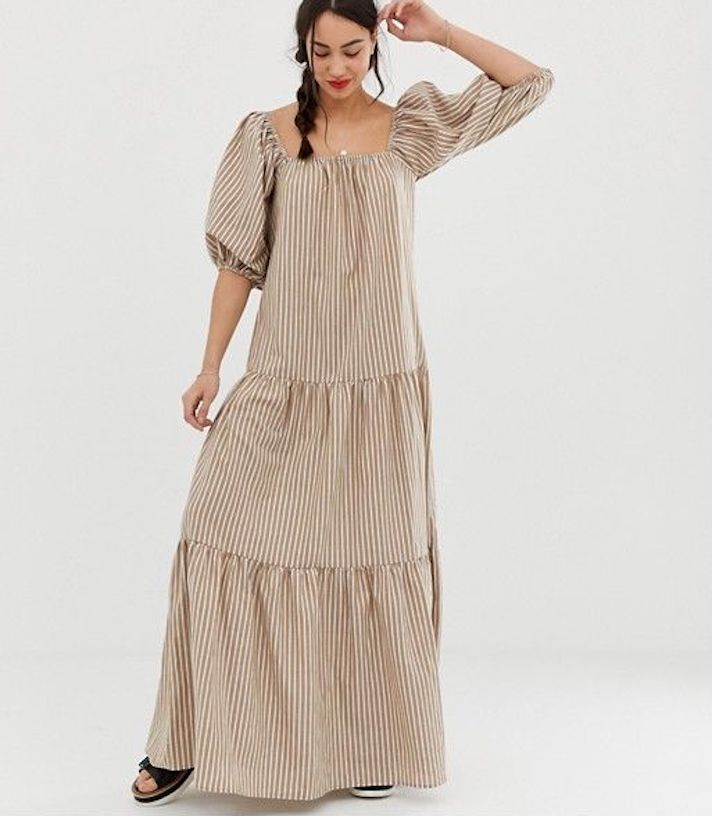 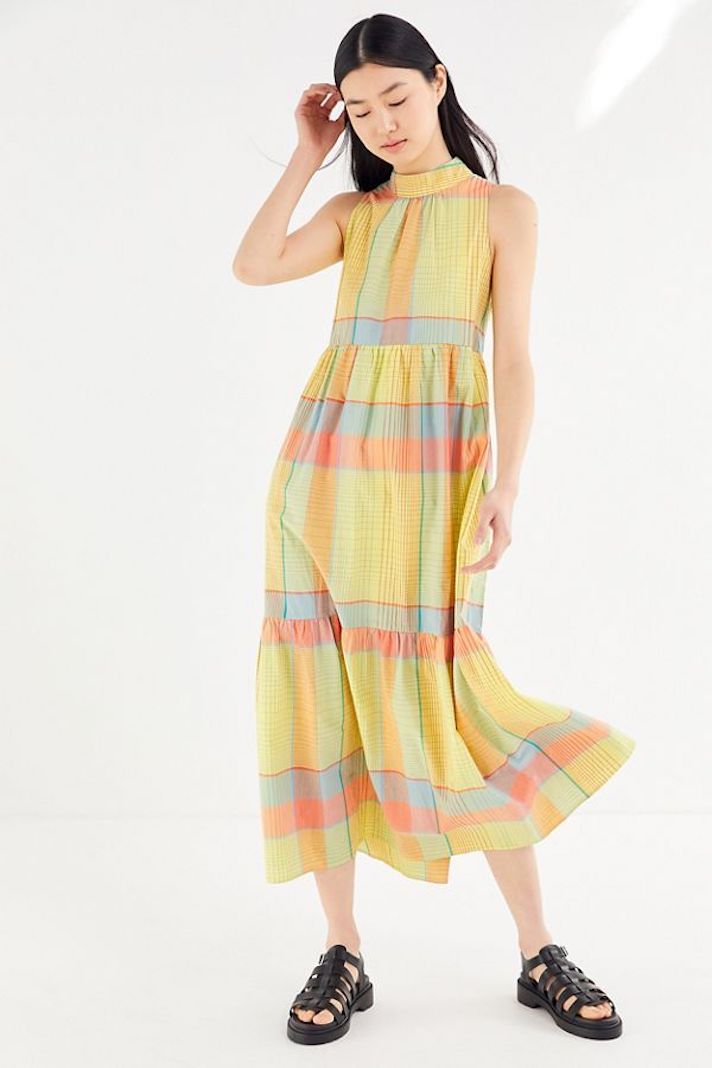 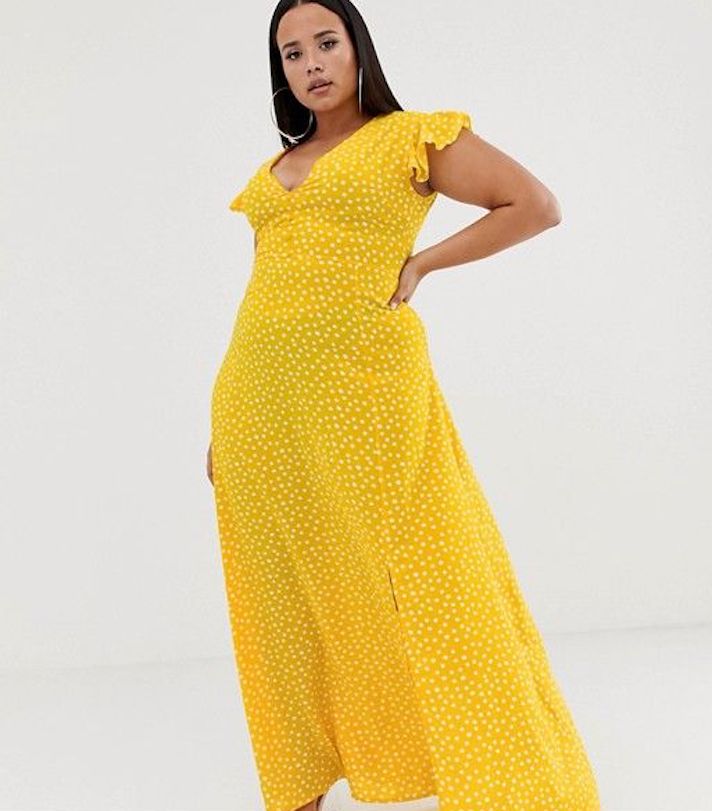 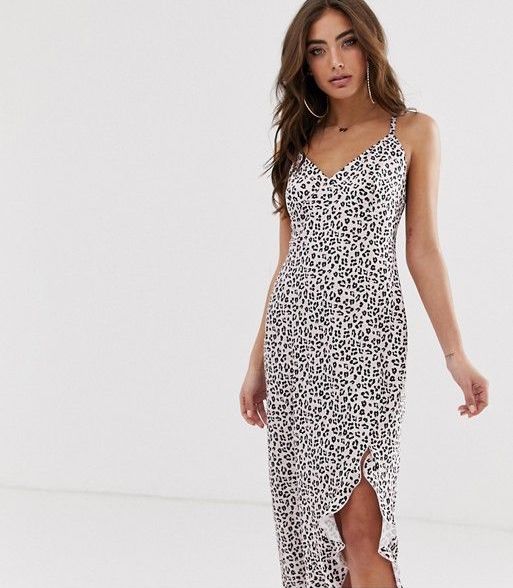 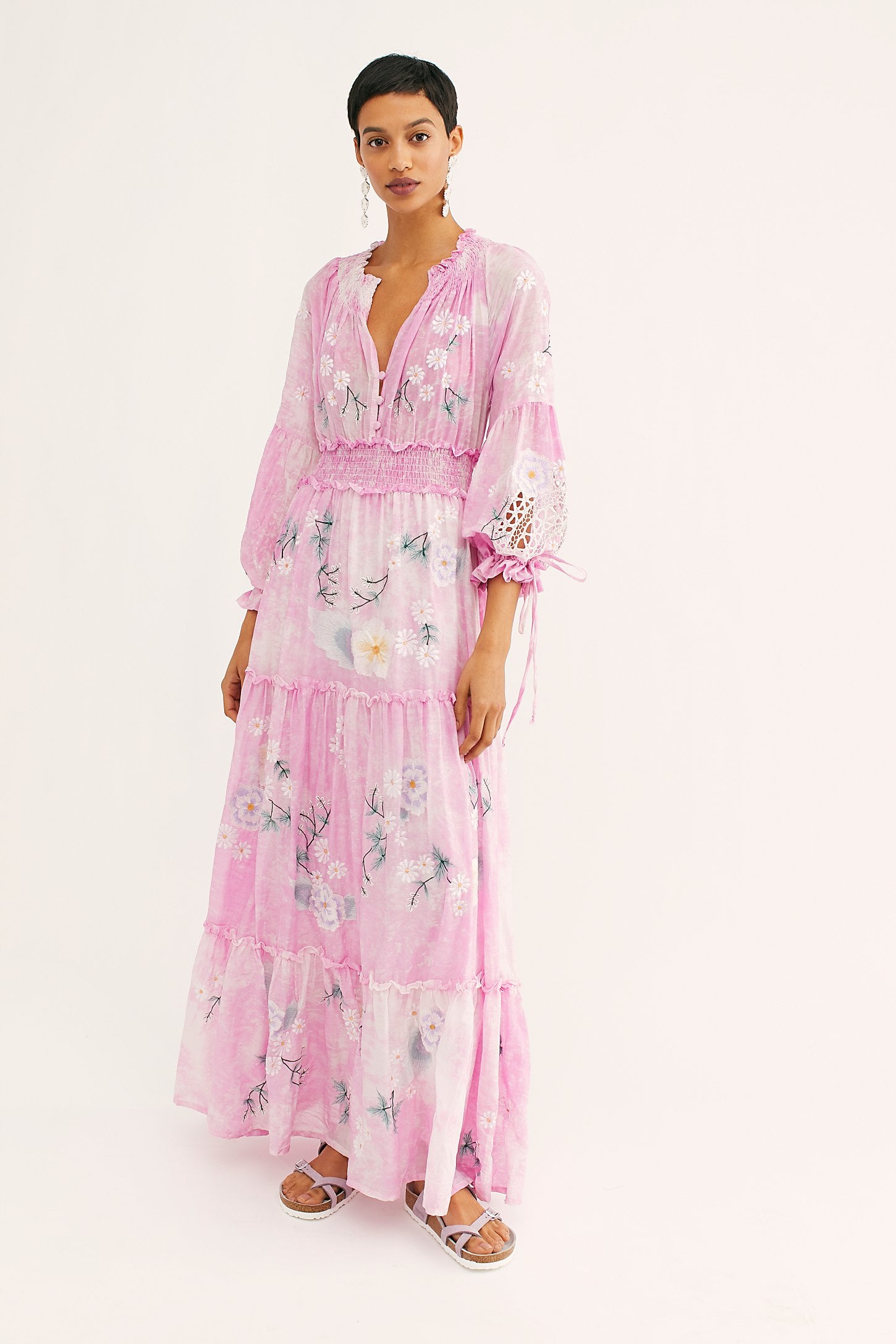 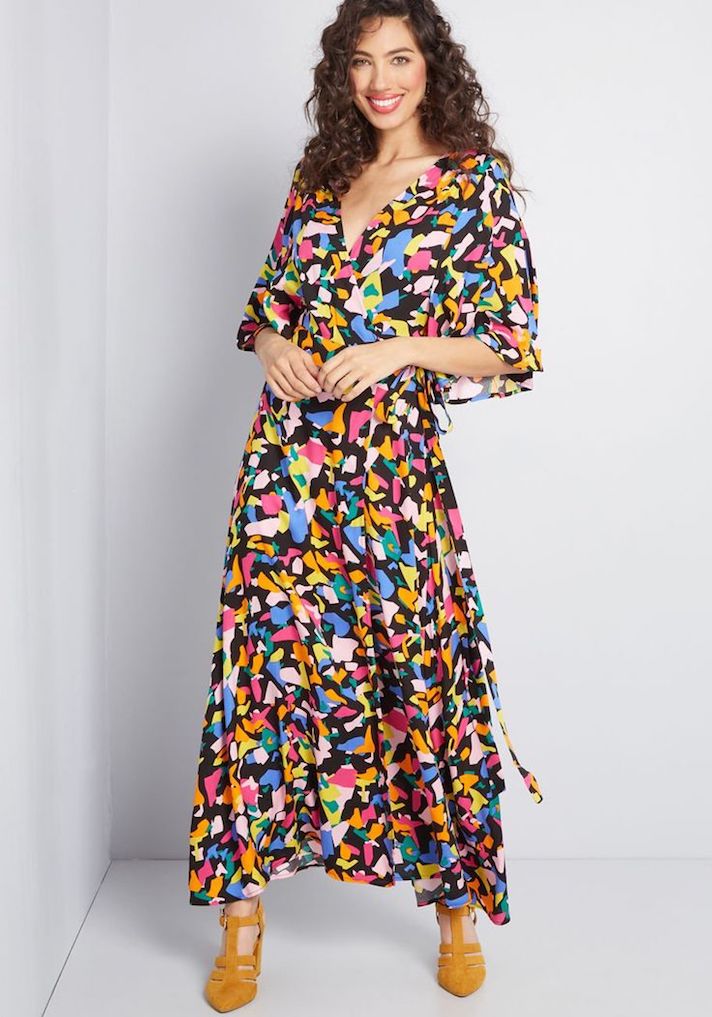 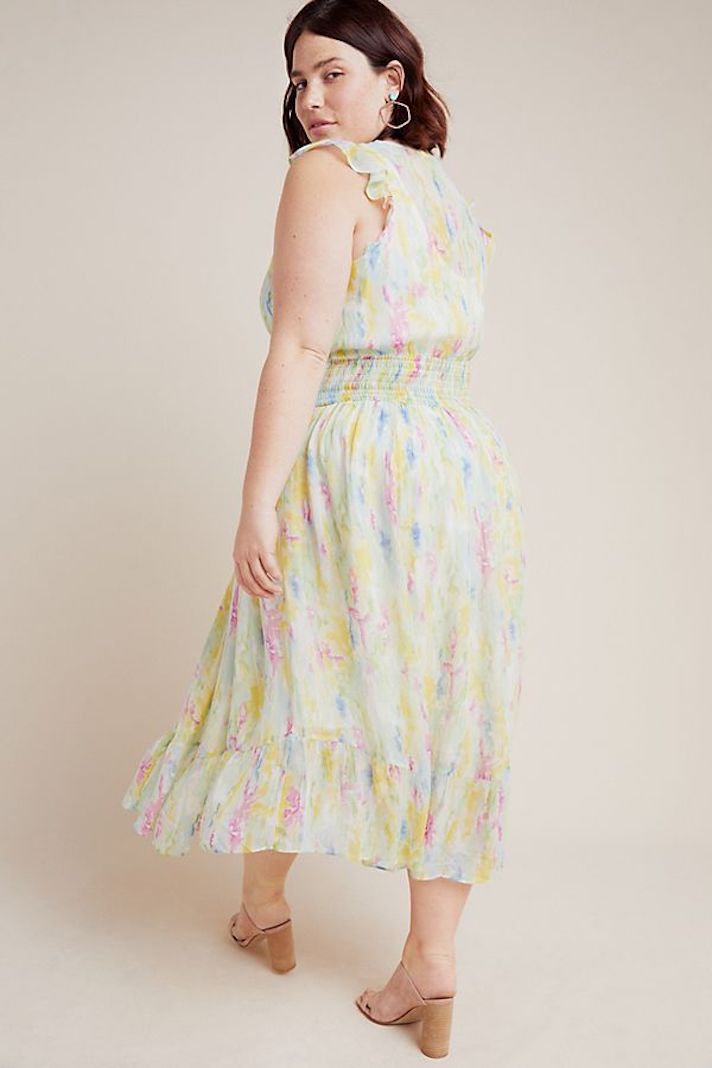 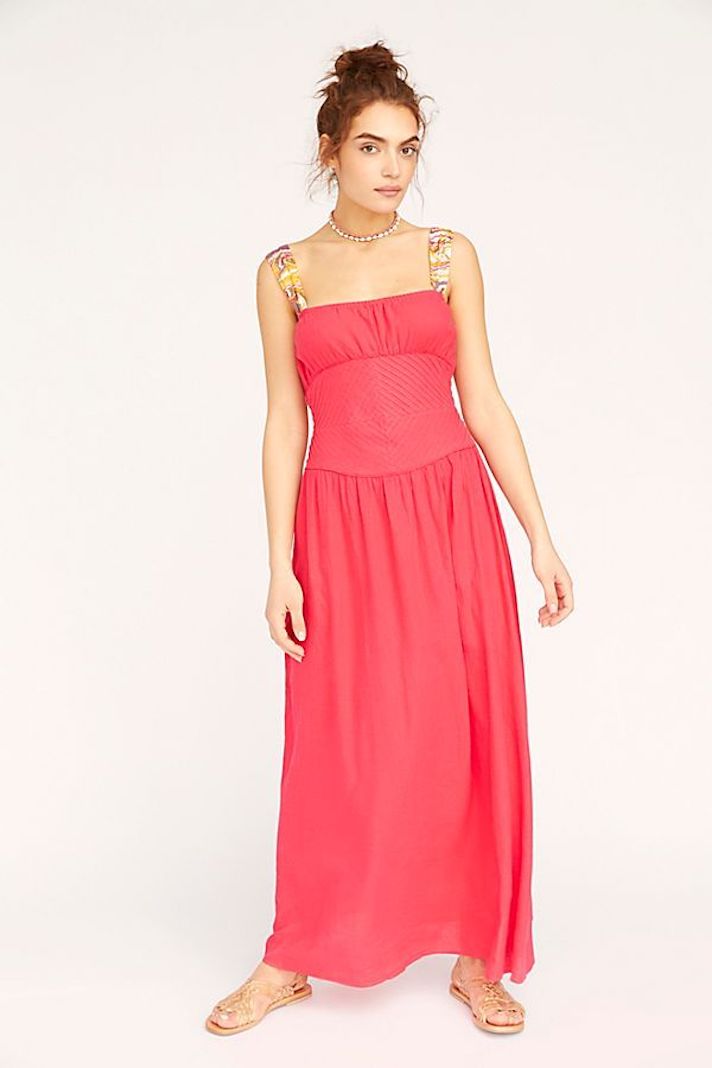 Rae Dunn Ill get you my pretty topper mug and Glinda the good witch bundle,