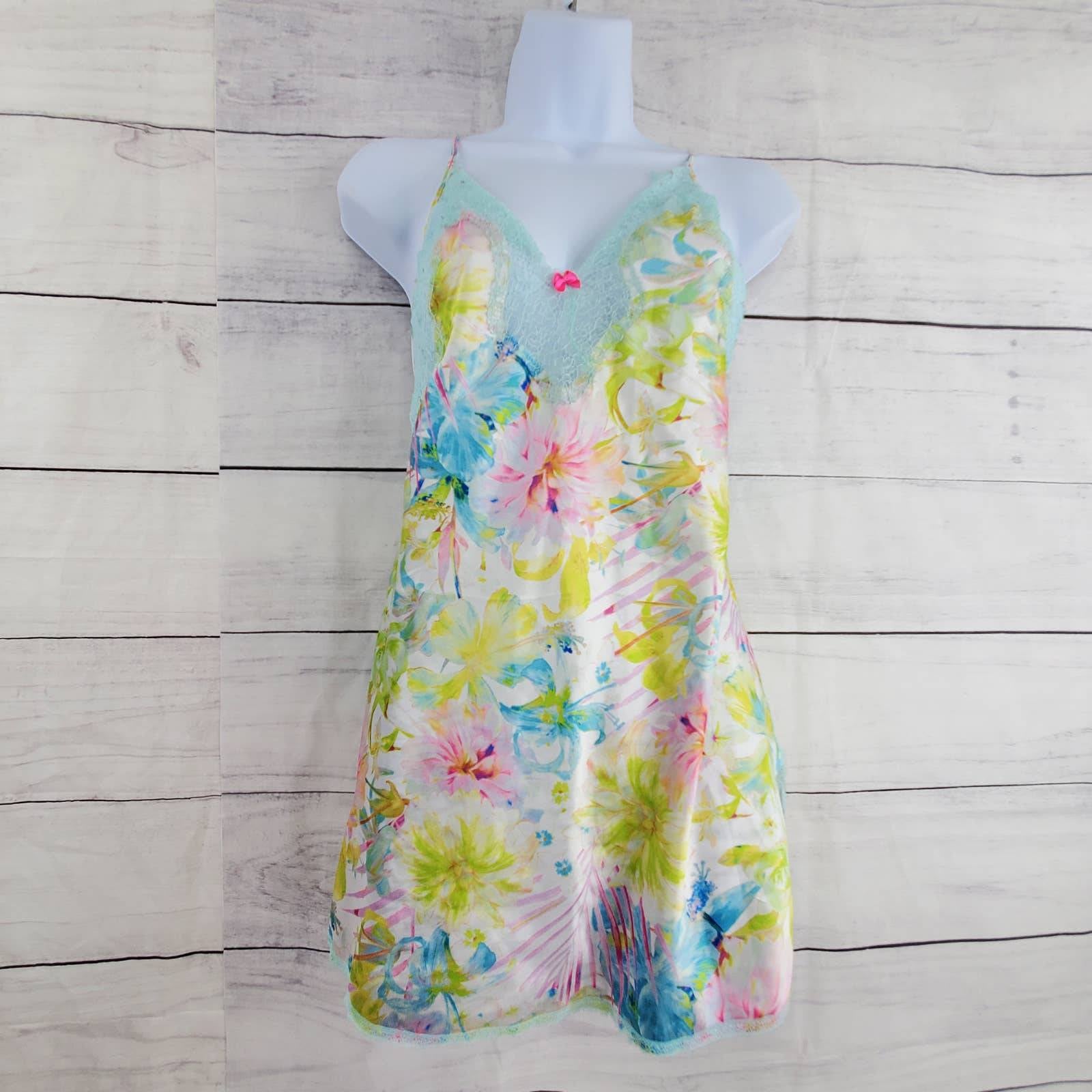 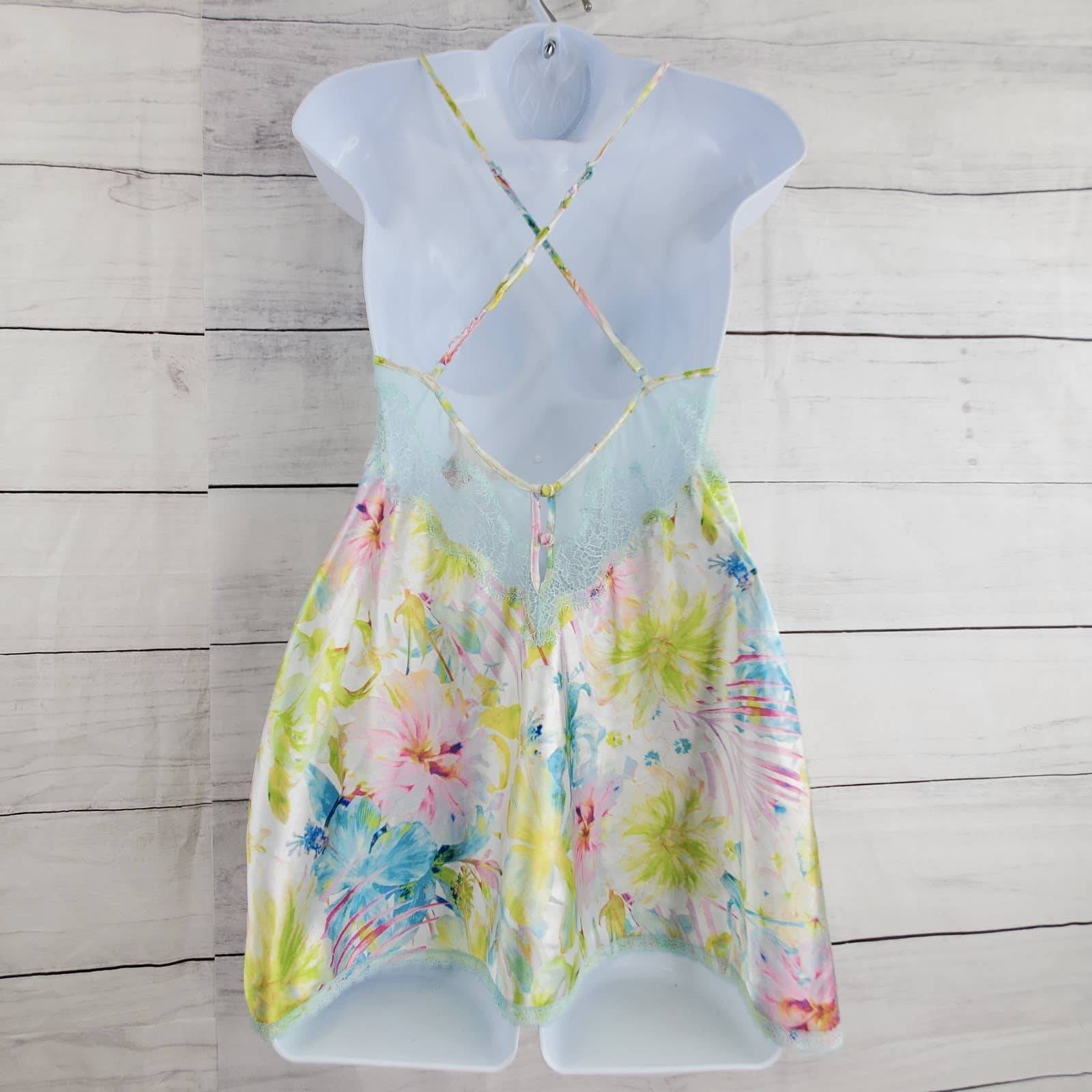 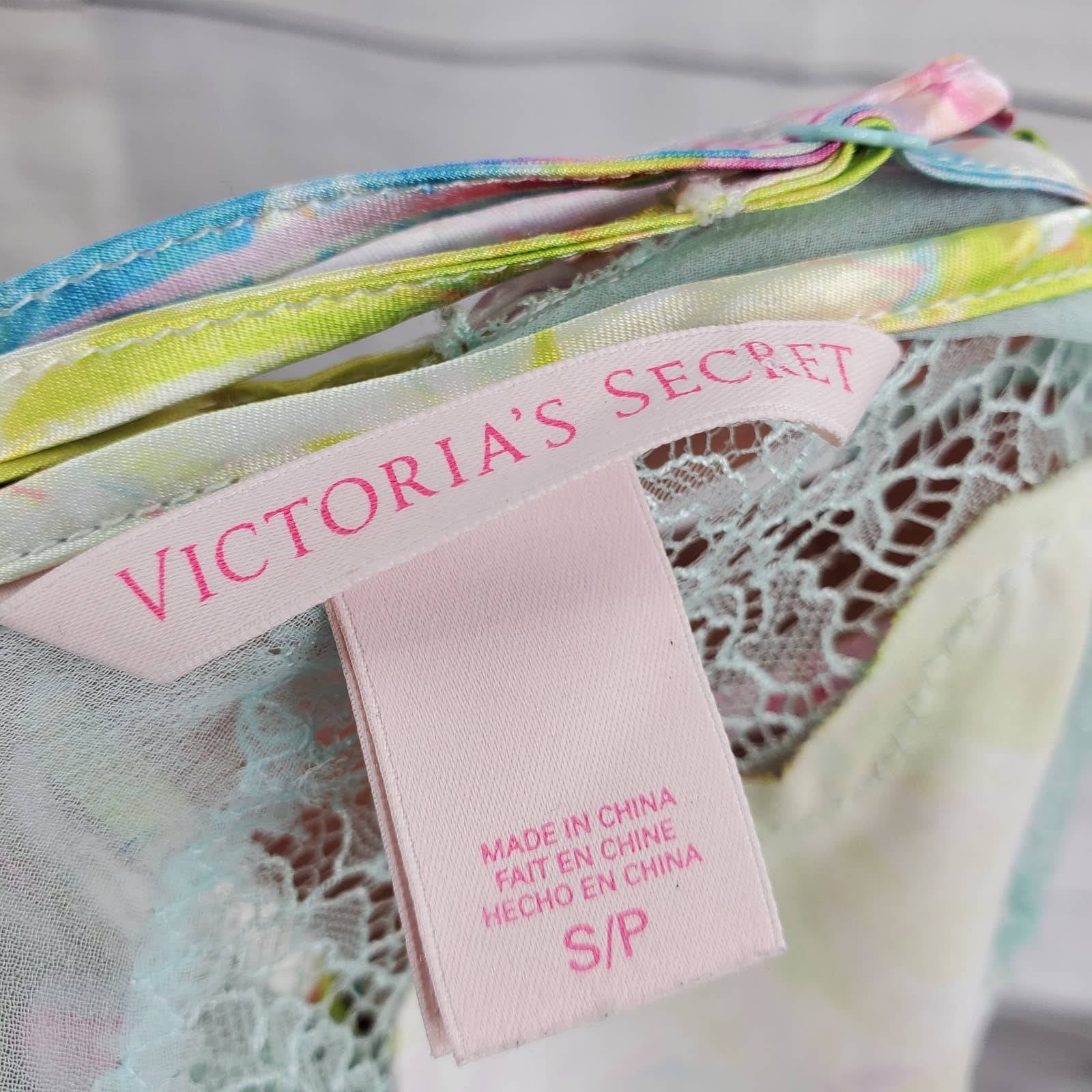 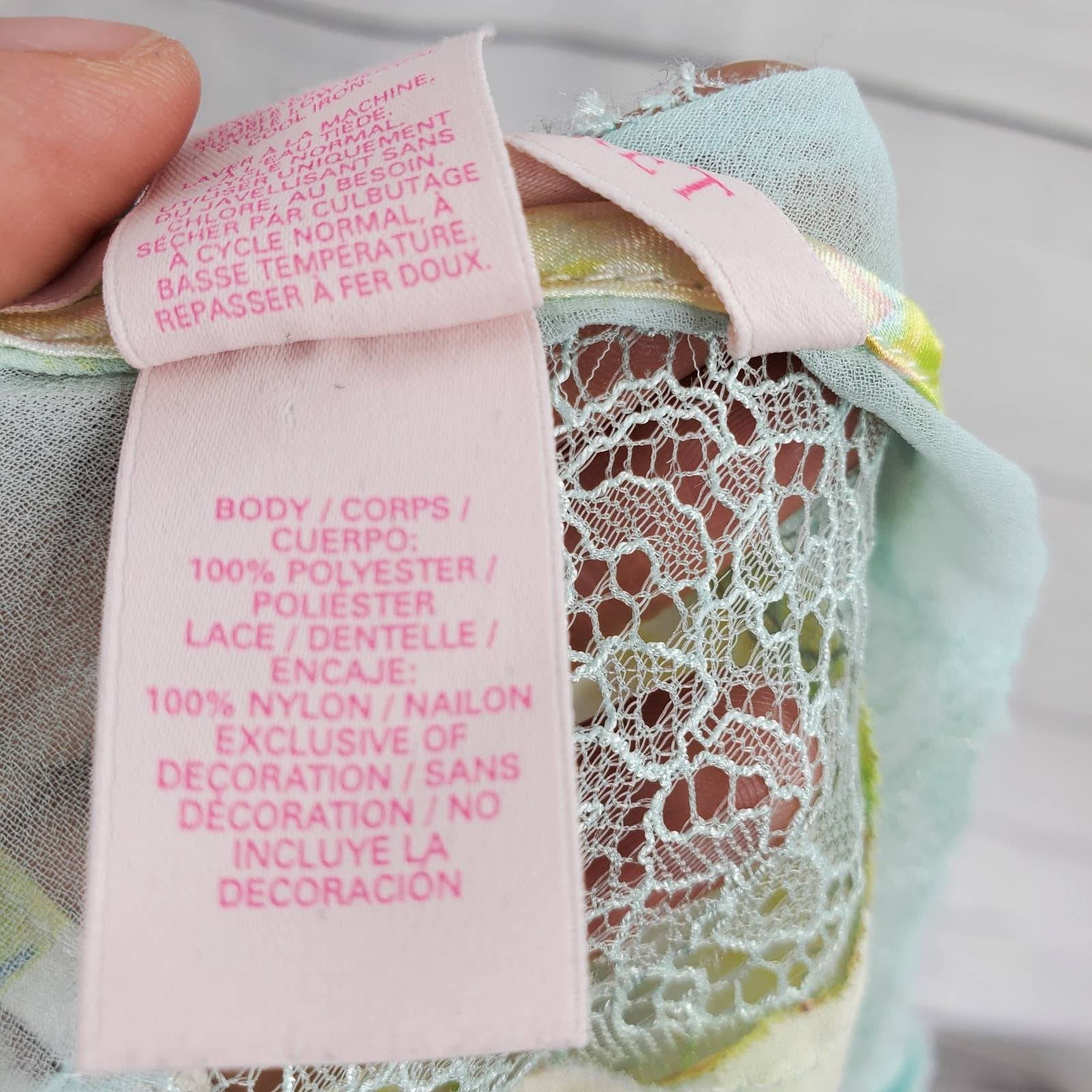 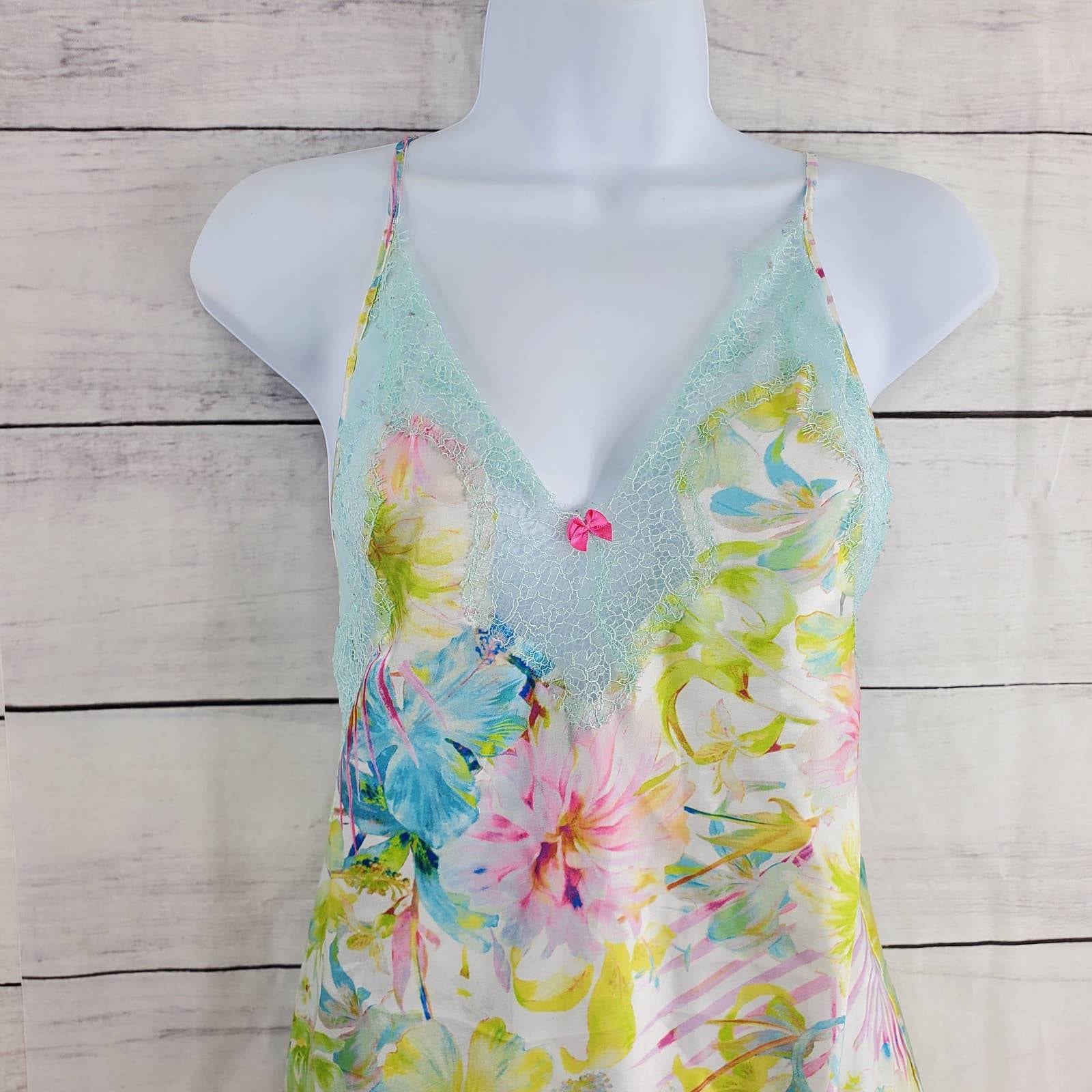 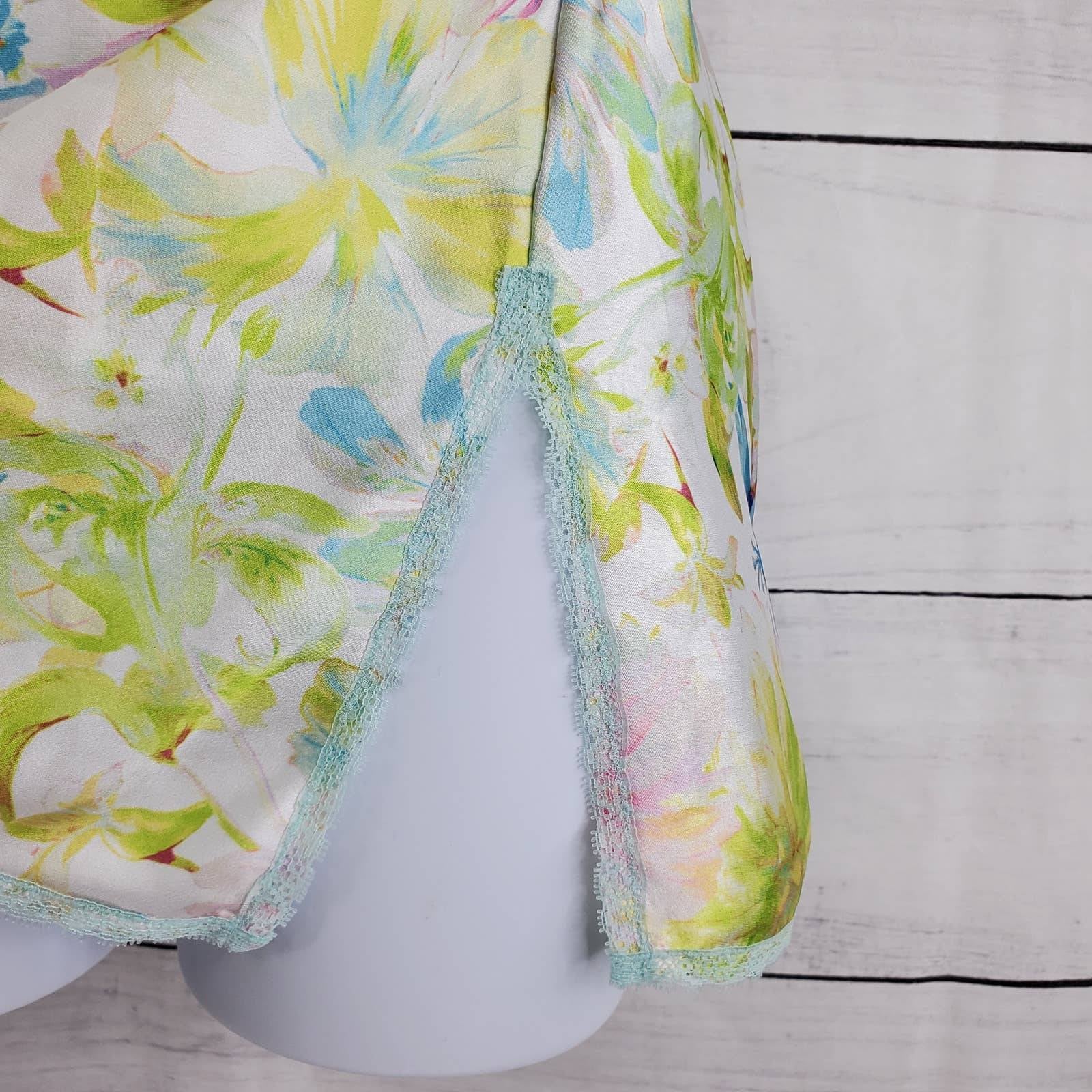 Approximate measurements
Length: 31 in
Pit to pit: 16.5 in

I do not model as most items are not from my personal closet. Thank you for understanding and shopping my closet.

I will always include the fabric tag in a picture unless its been cut.

All items ship daily as long as the USPS is open. 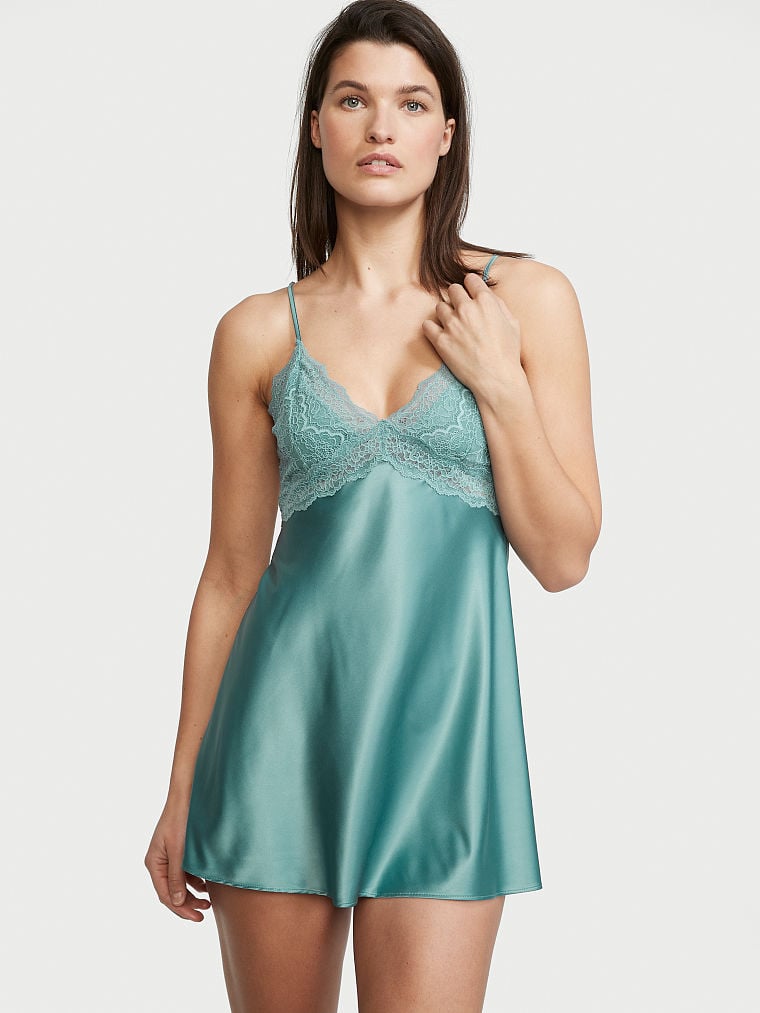 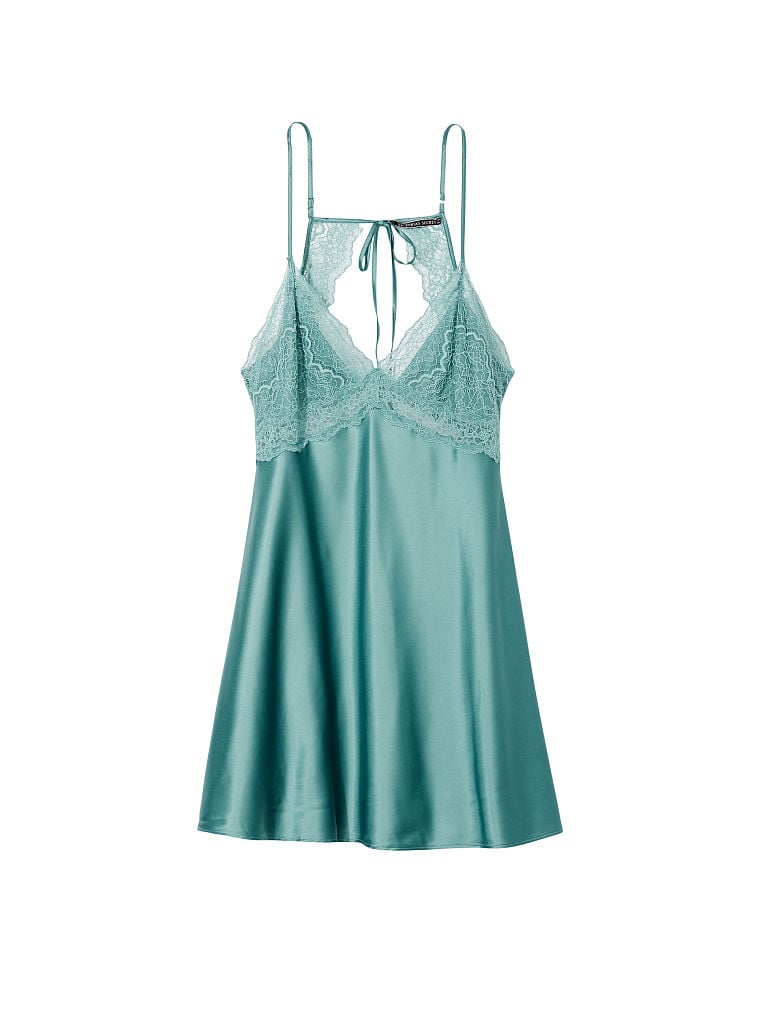 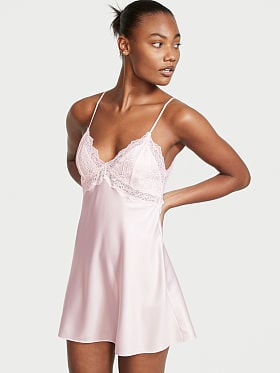 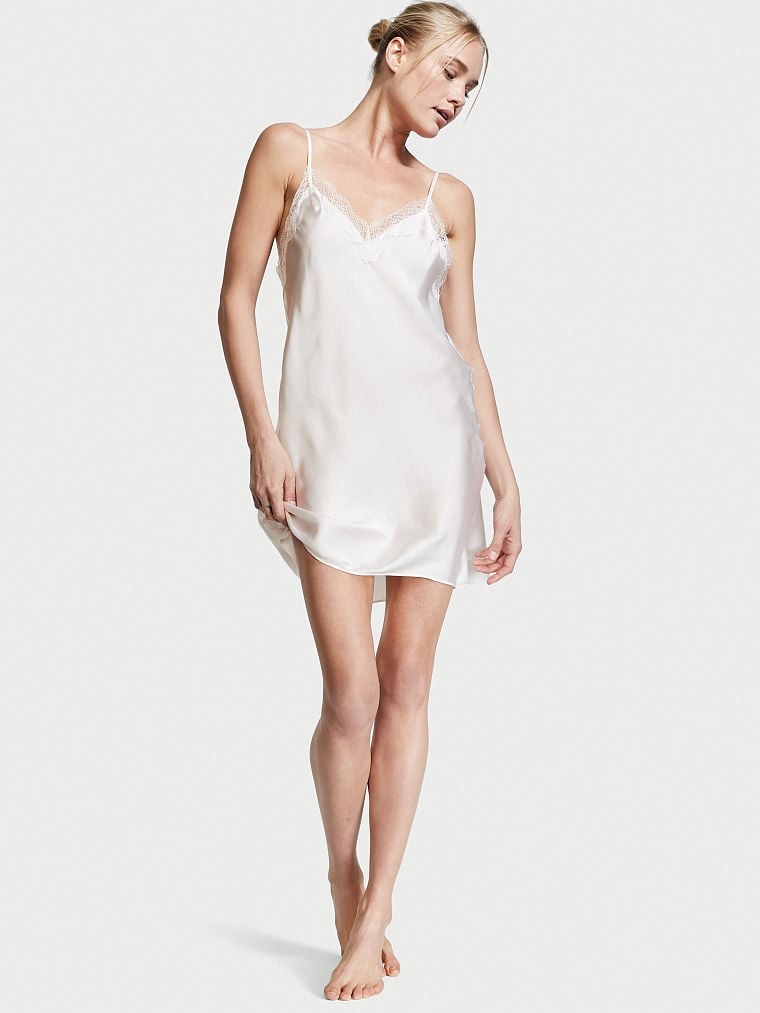 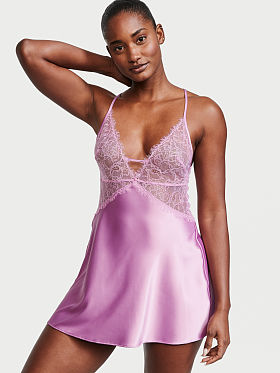 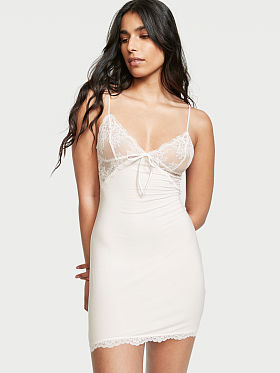 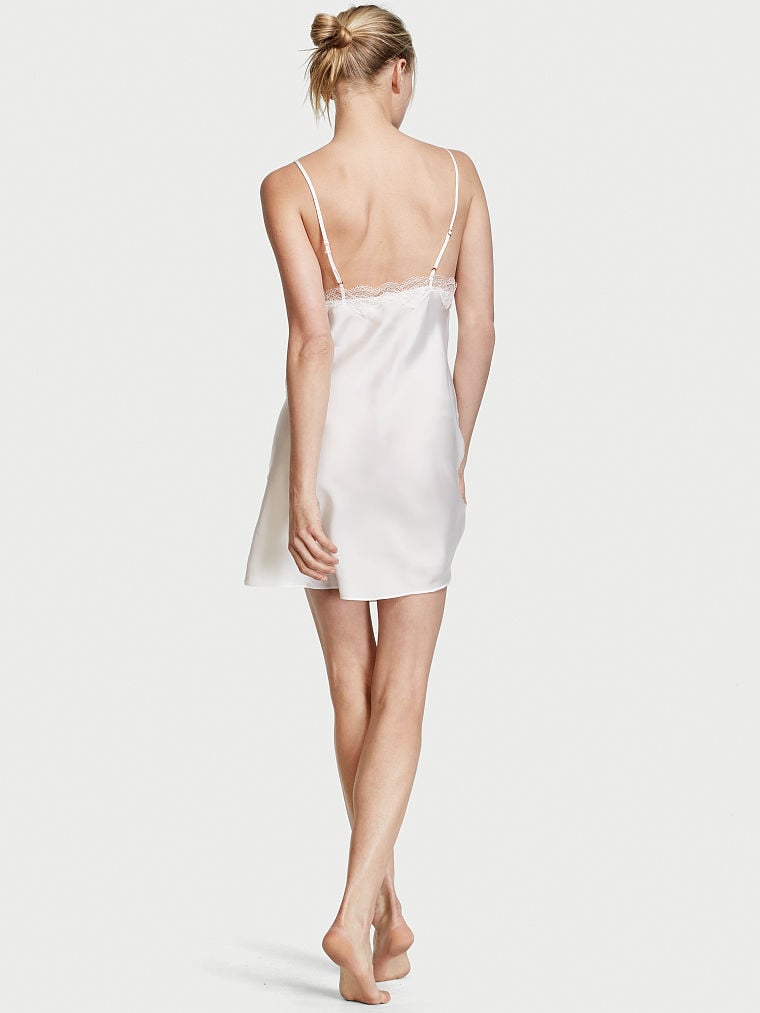 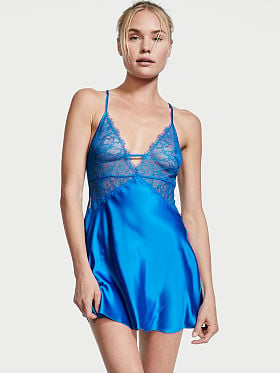 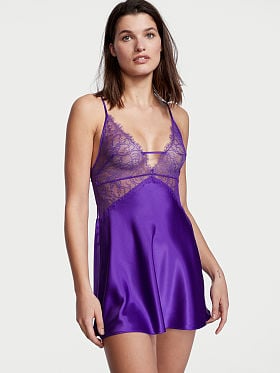 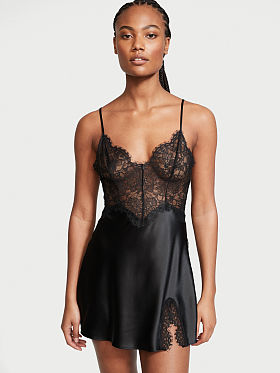 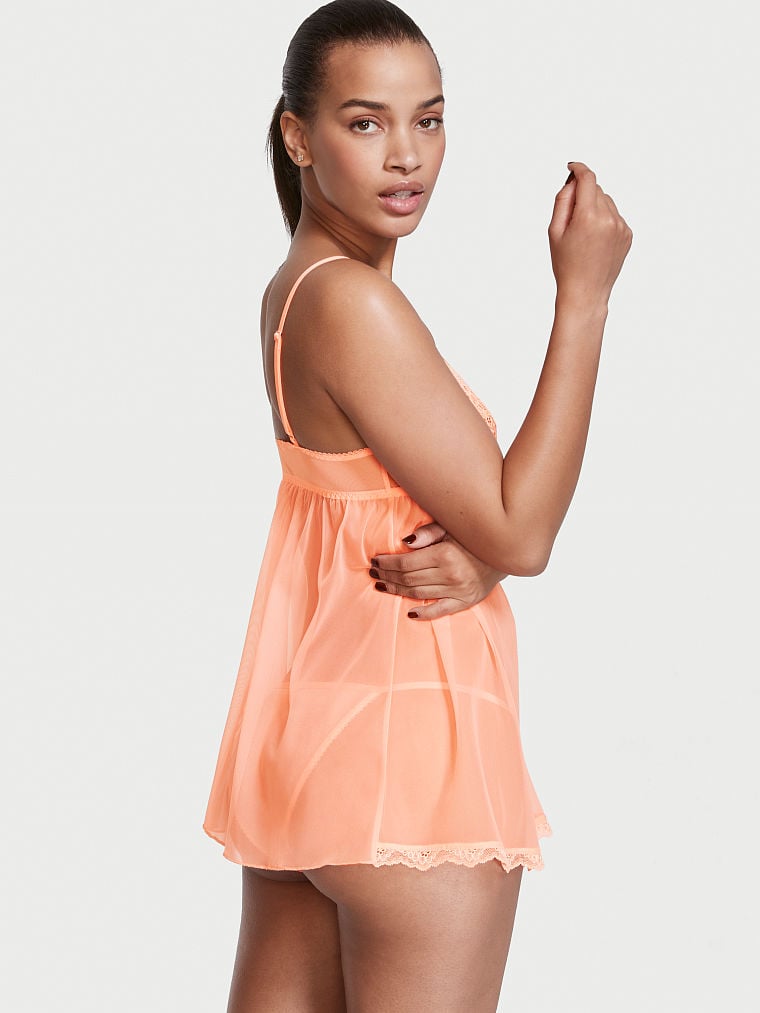 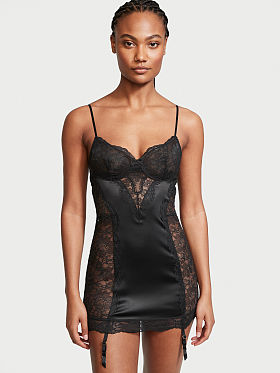 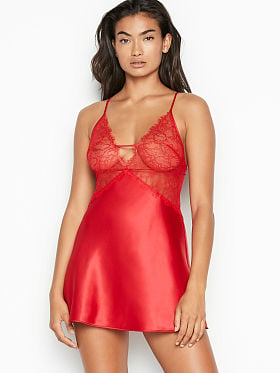 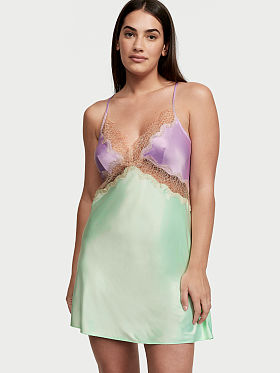 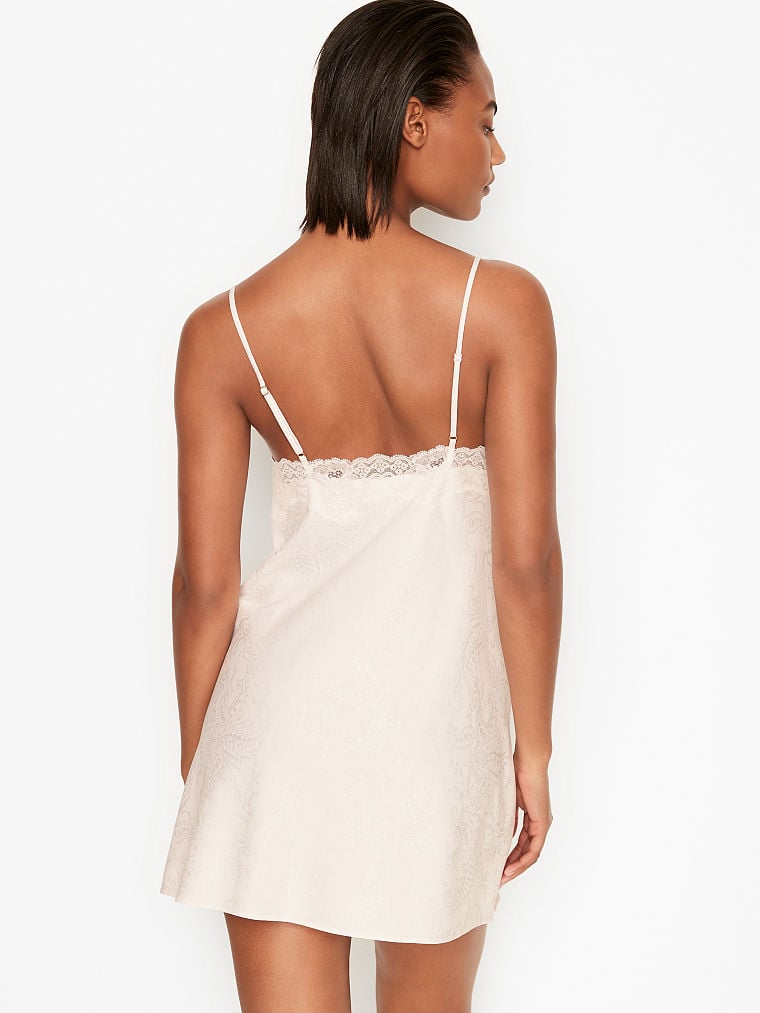 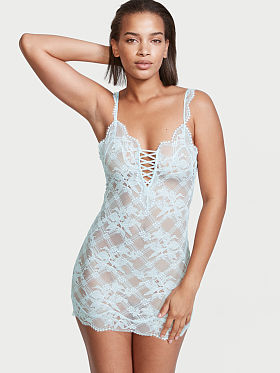