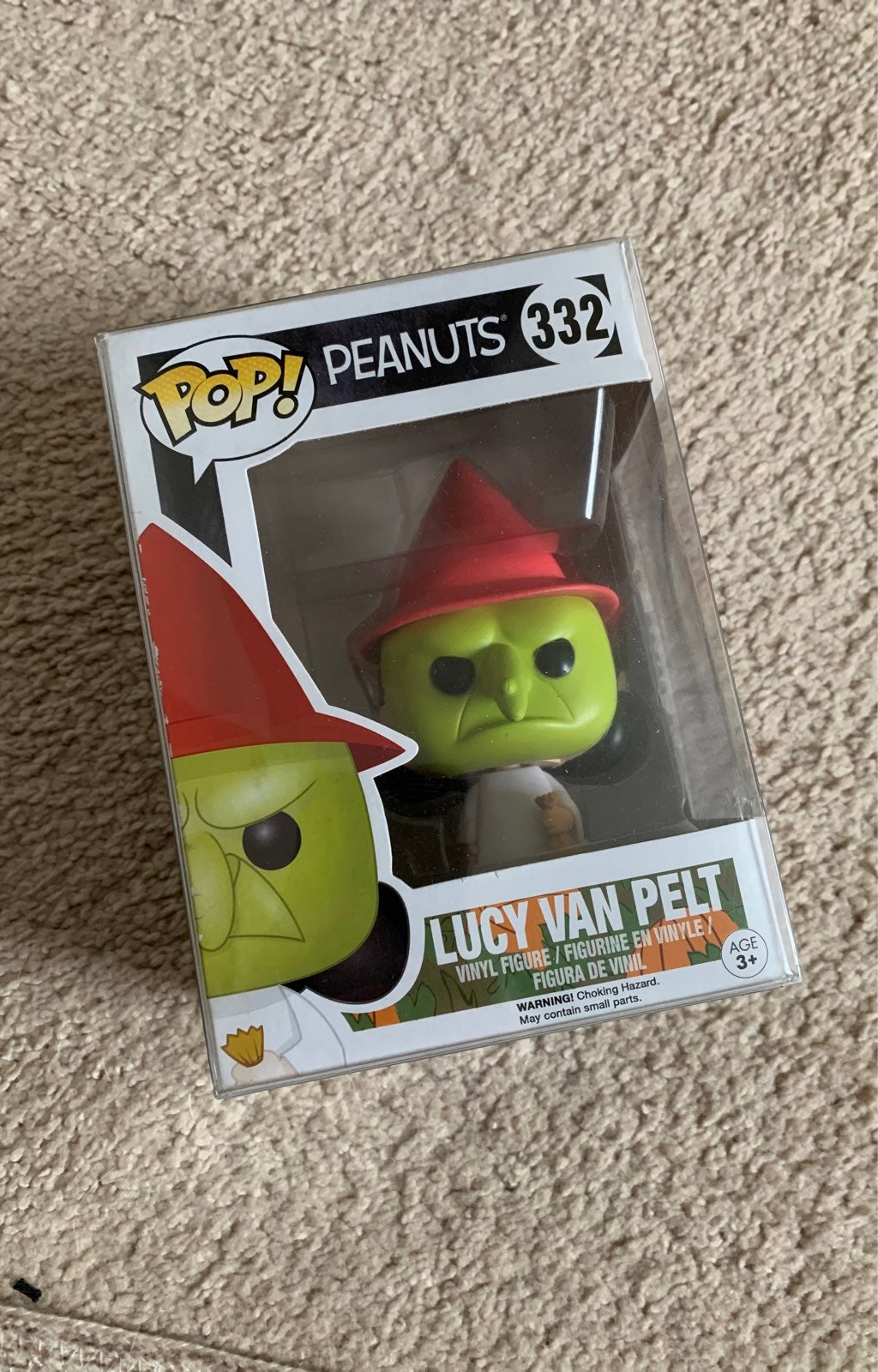 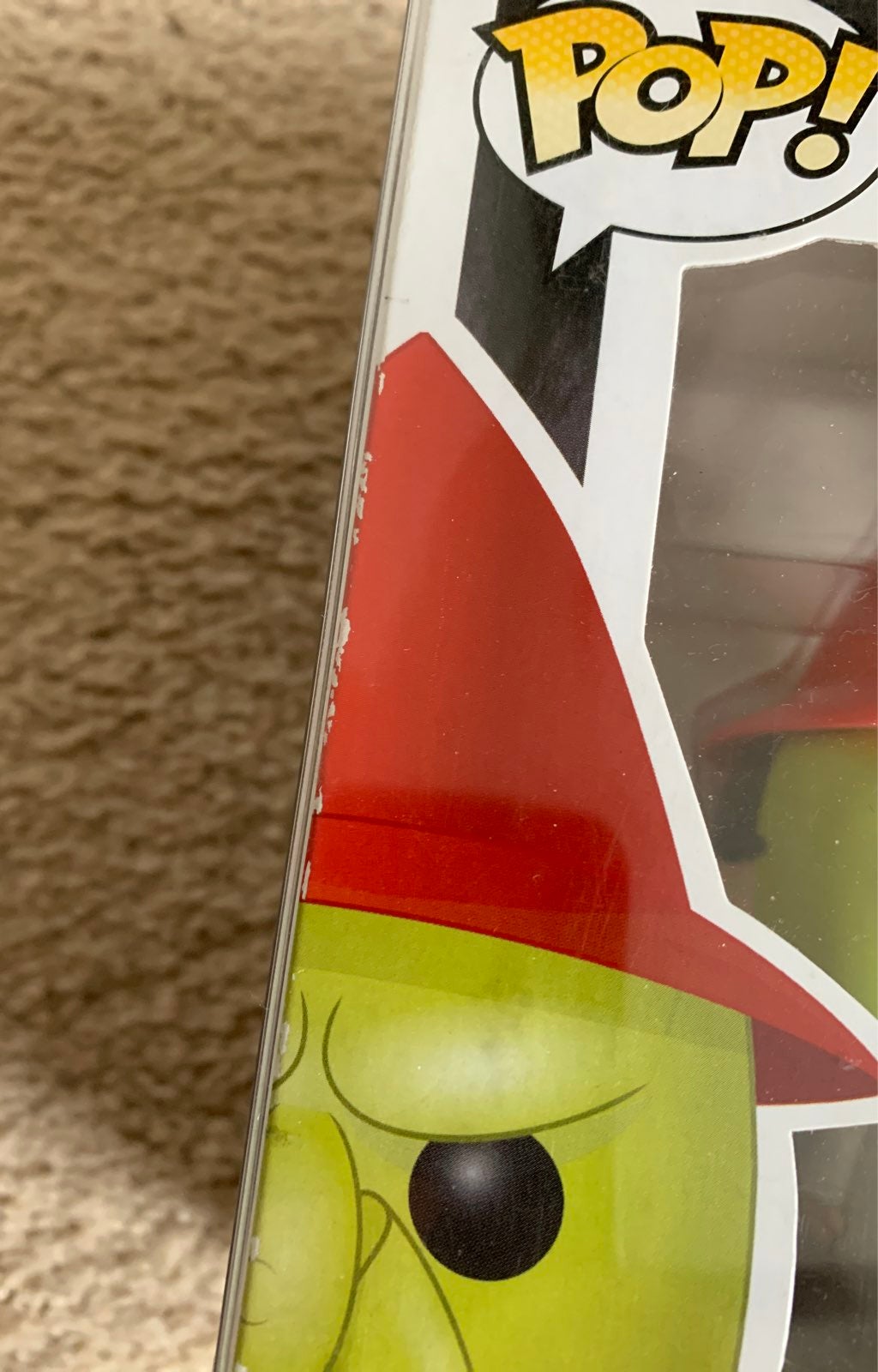 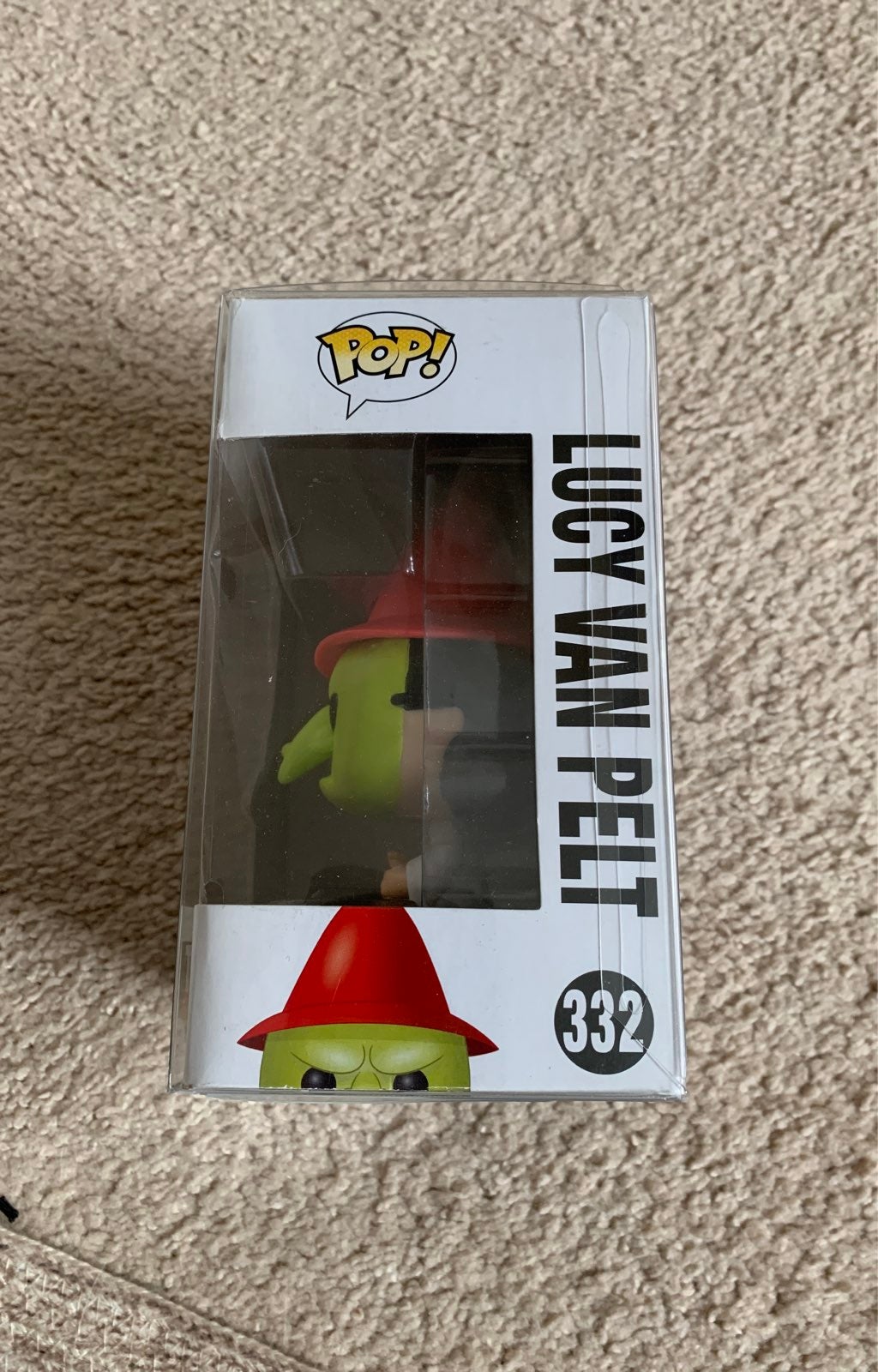 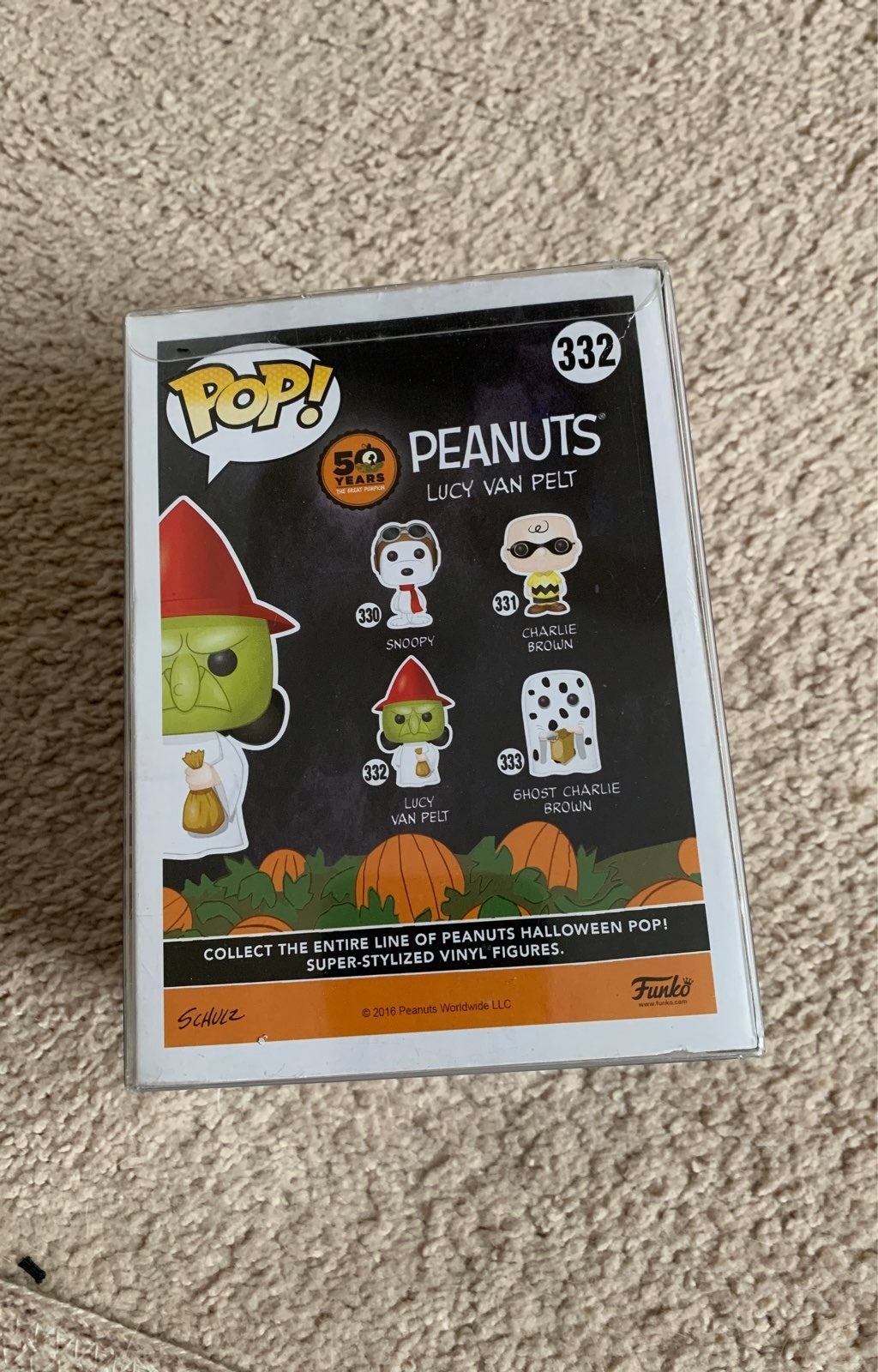 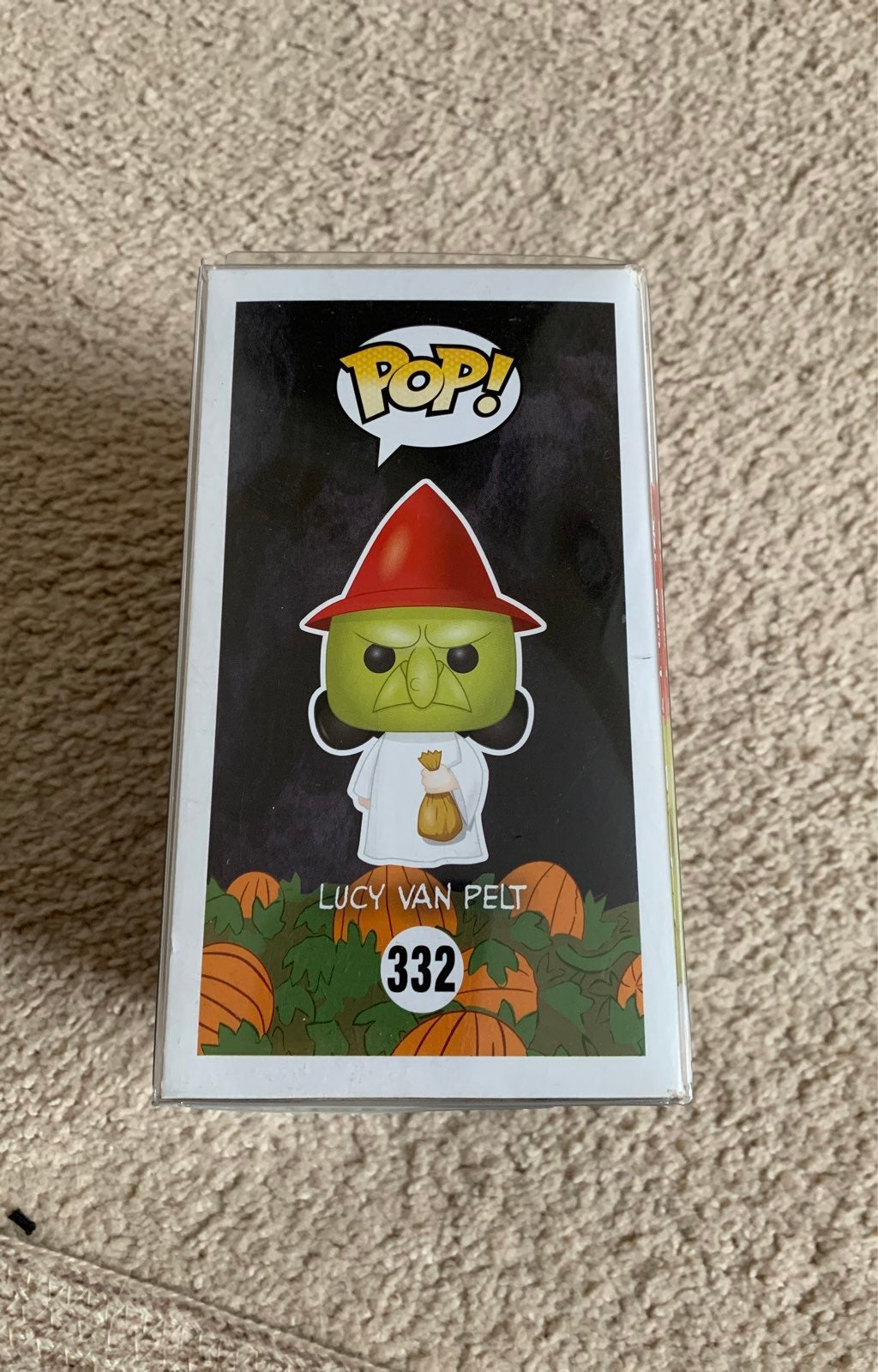 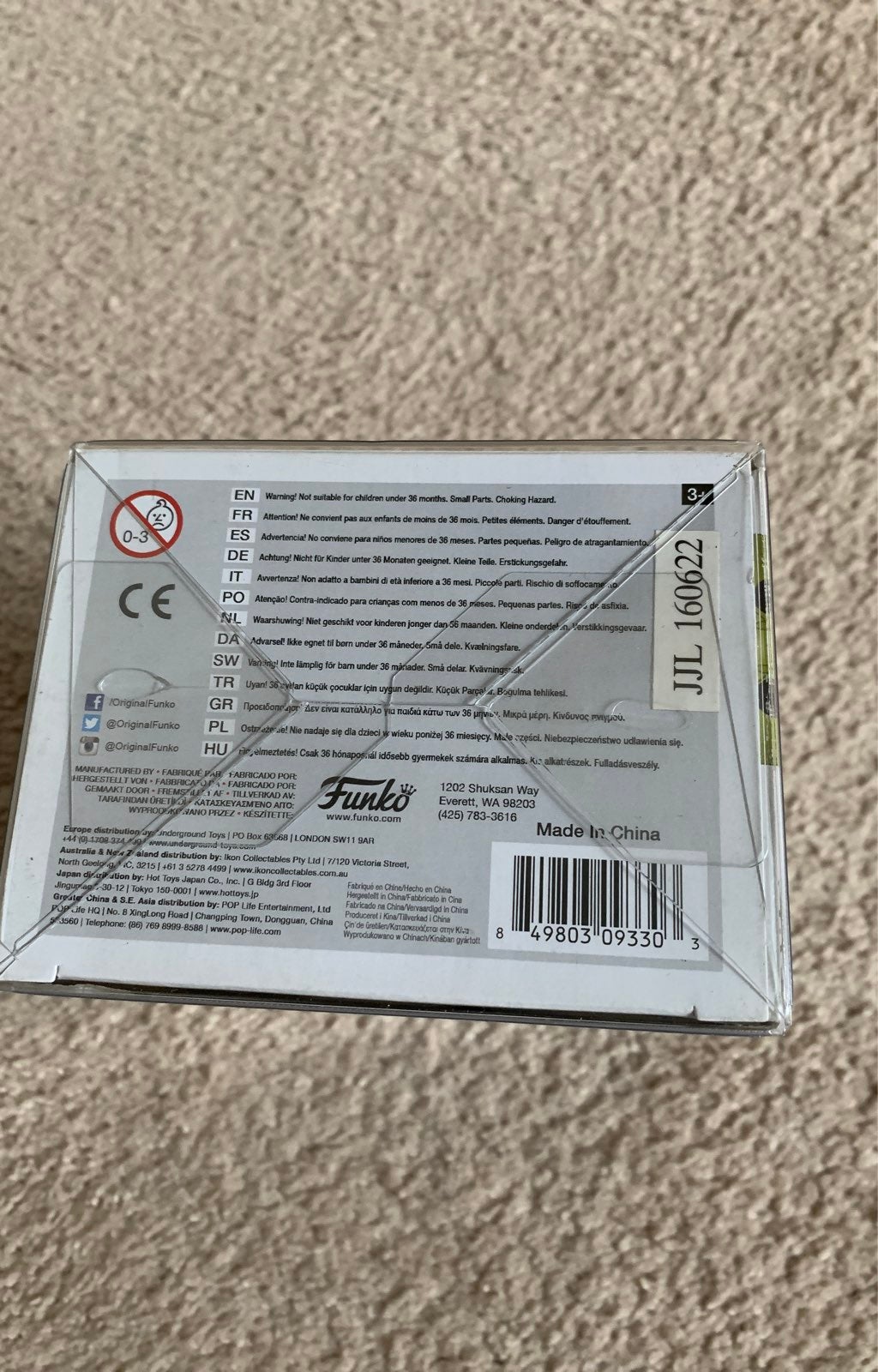 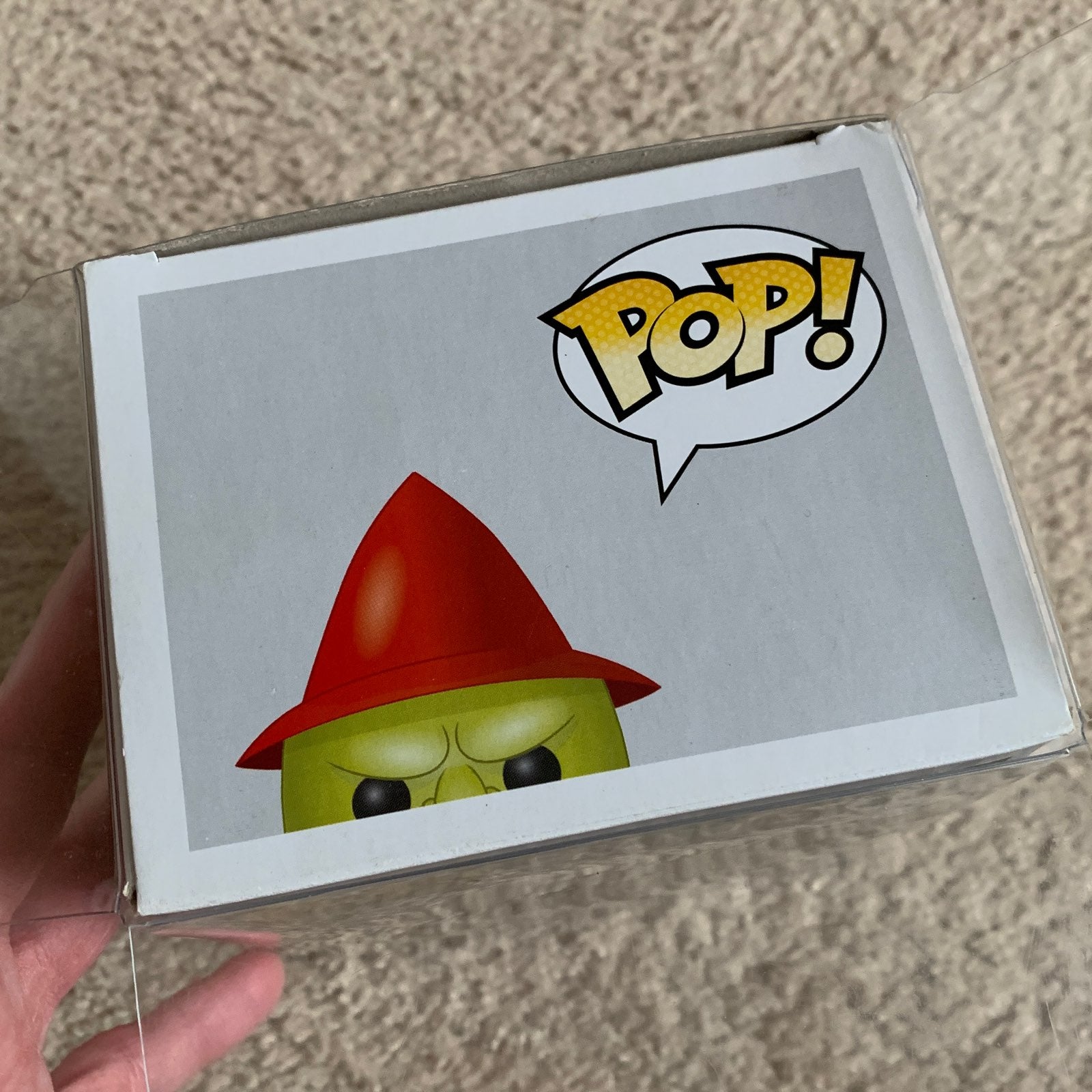 Brand new
Box has some minor wear, see photos
Pop has never been removed from box so I am unaware of any paint defects or issues
I recently received a 2 star rating because of this kind of issue, so I’m now saying if something is wrong please reach out to send it back
Ships in a soft protector
Smoke free home 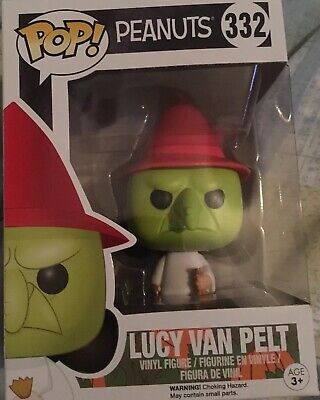 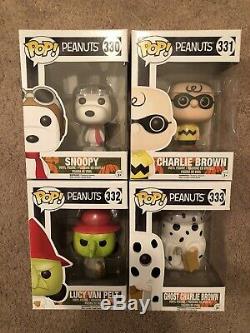 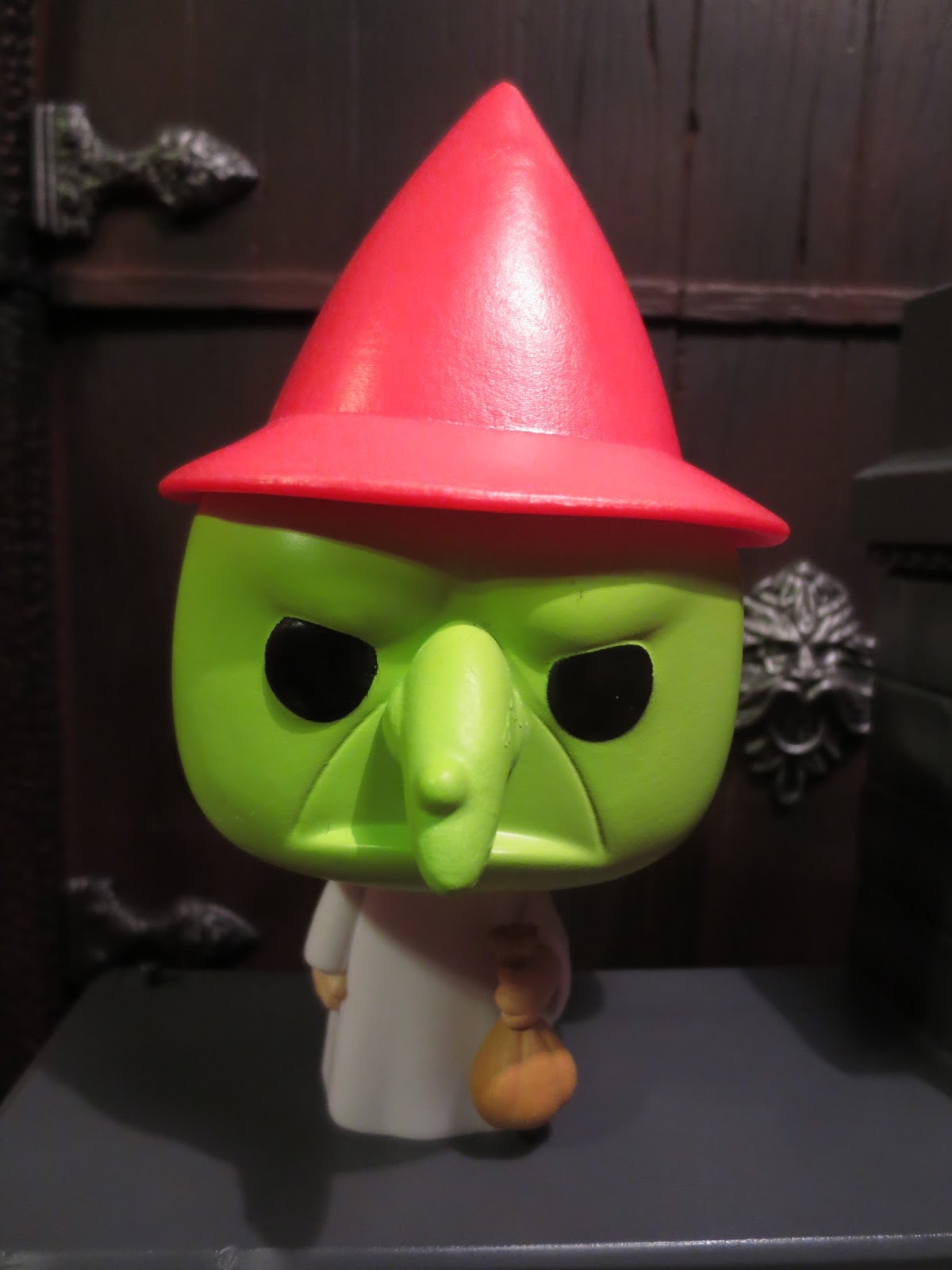 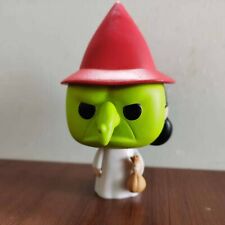 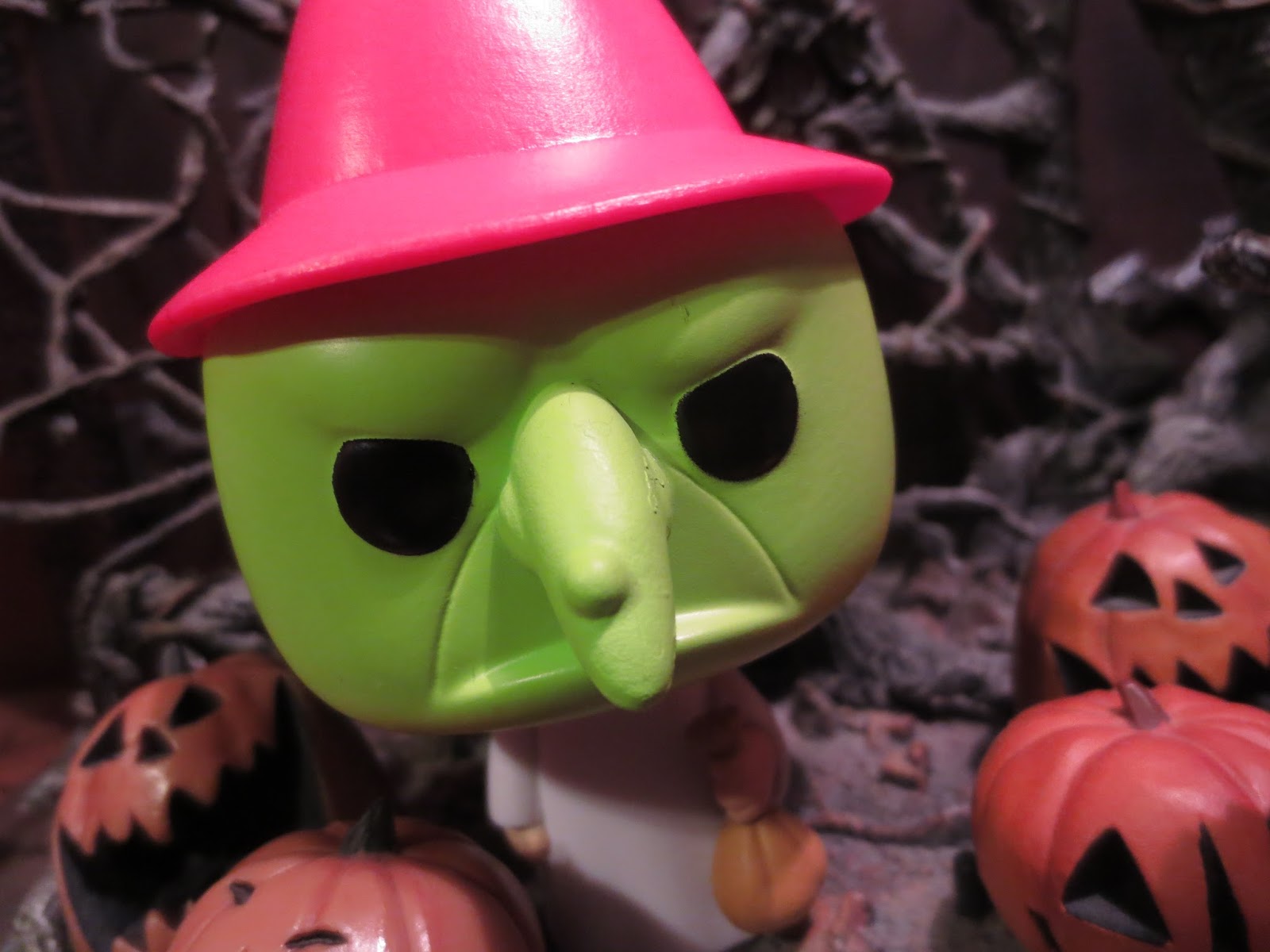 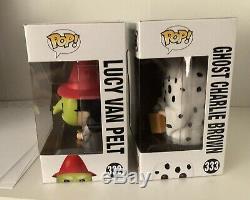 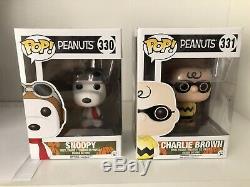 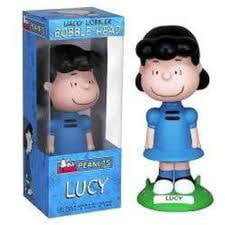 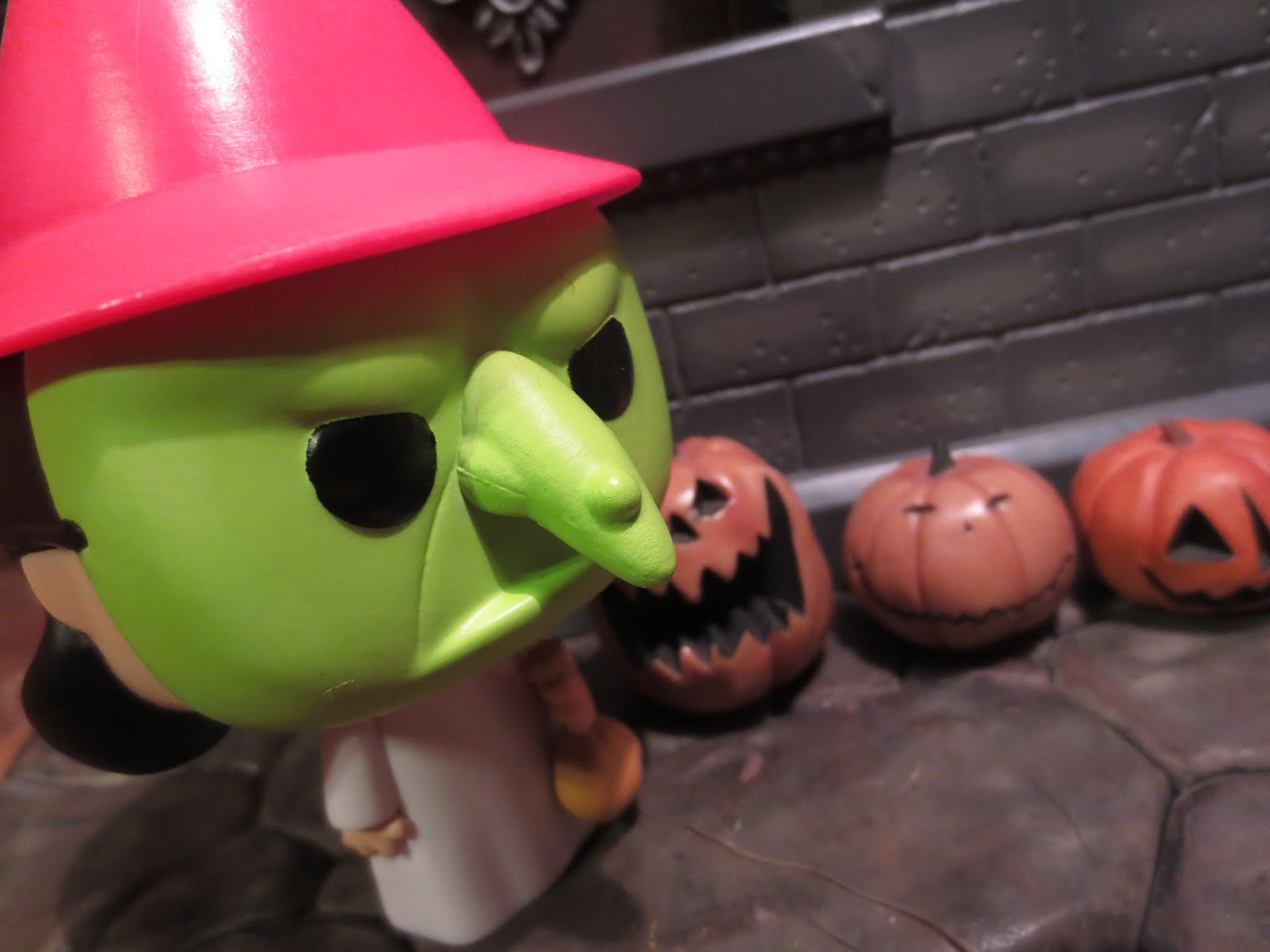 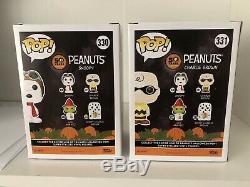 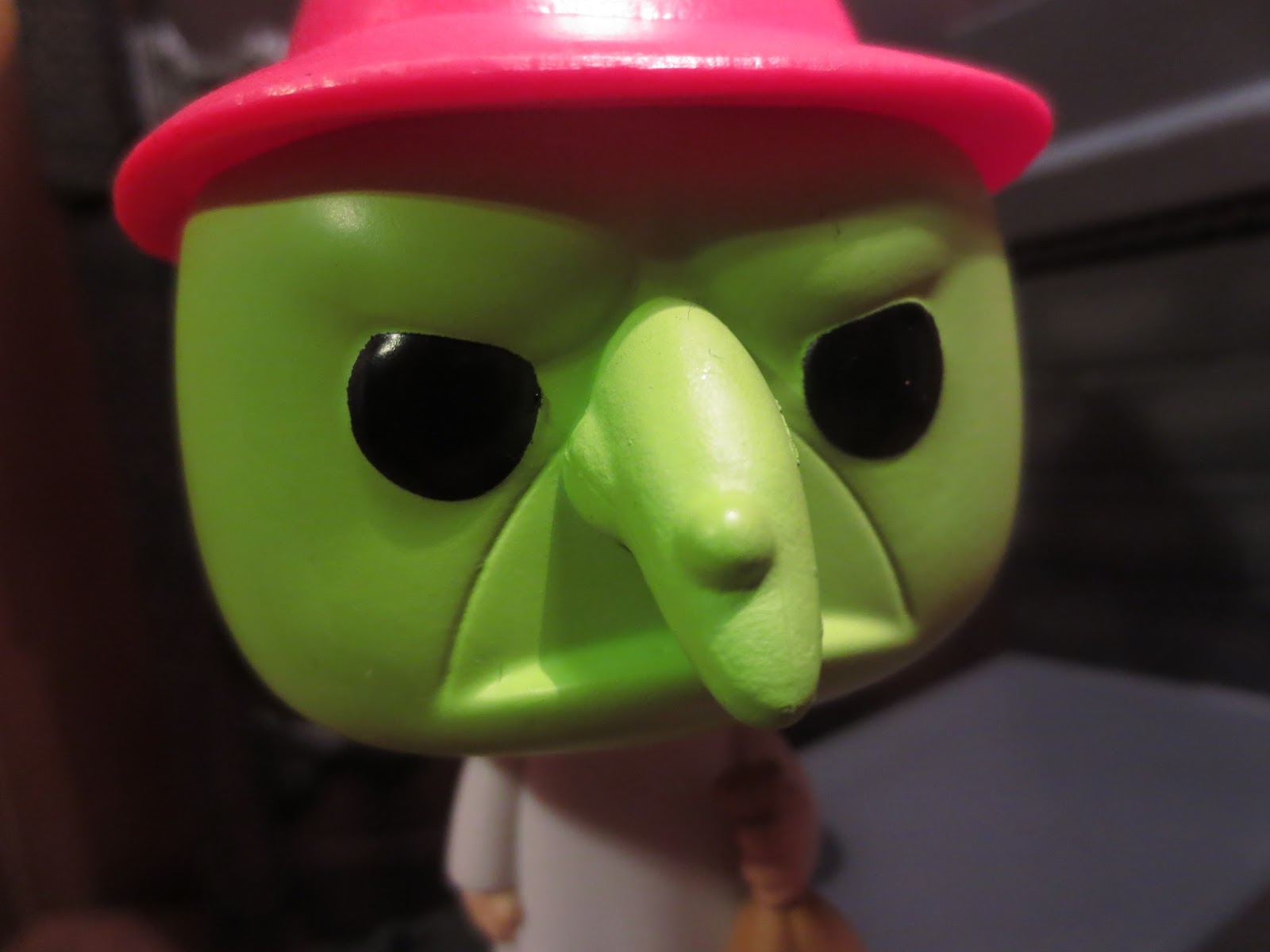 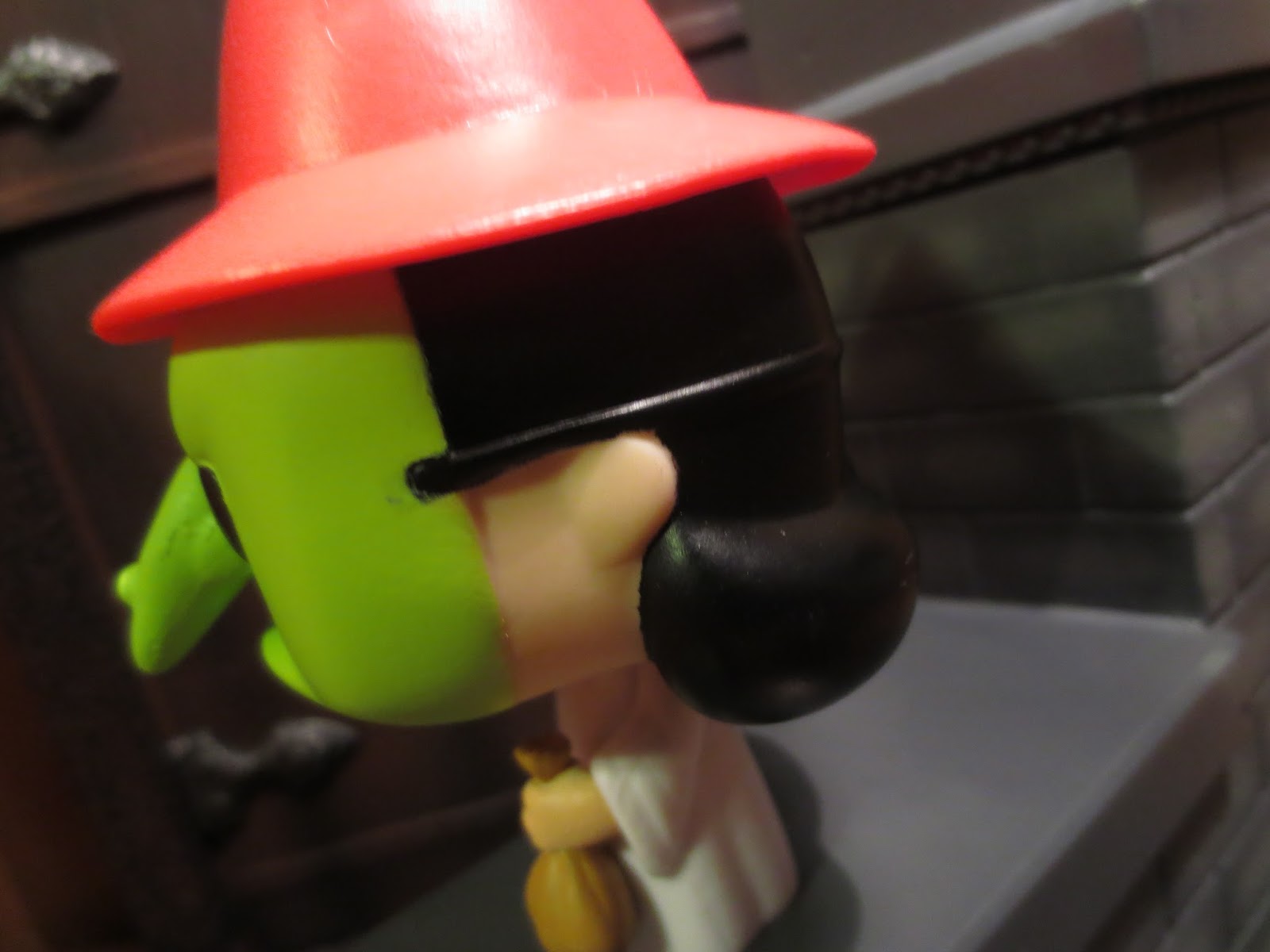 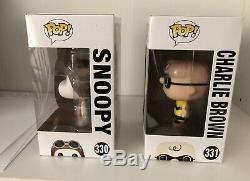