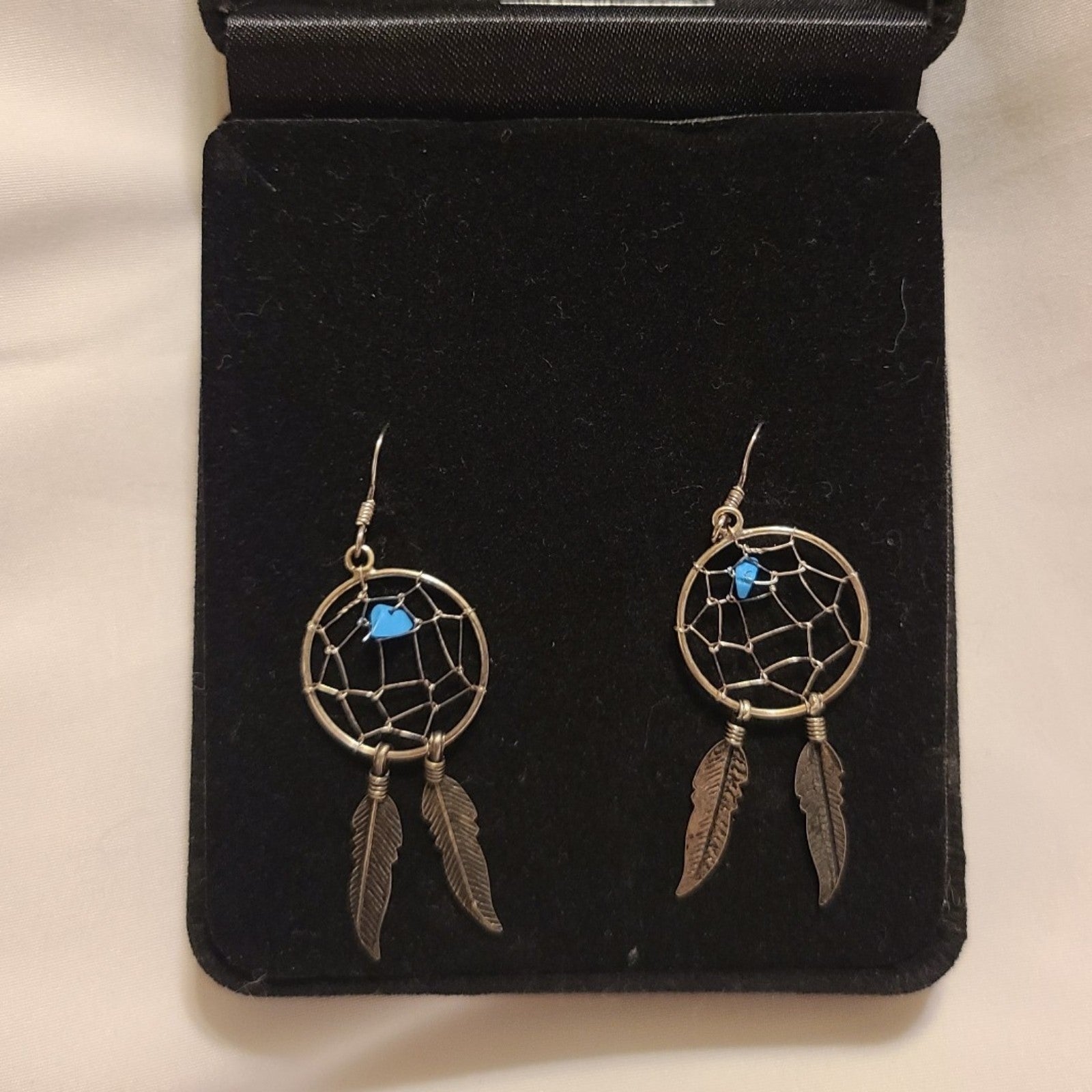 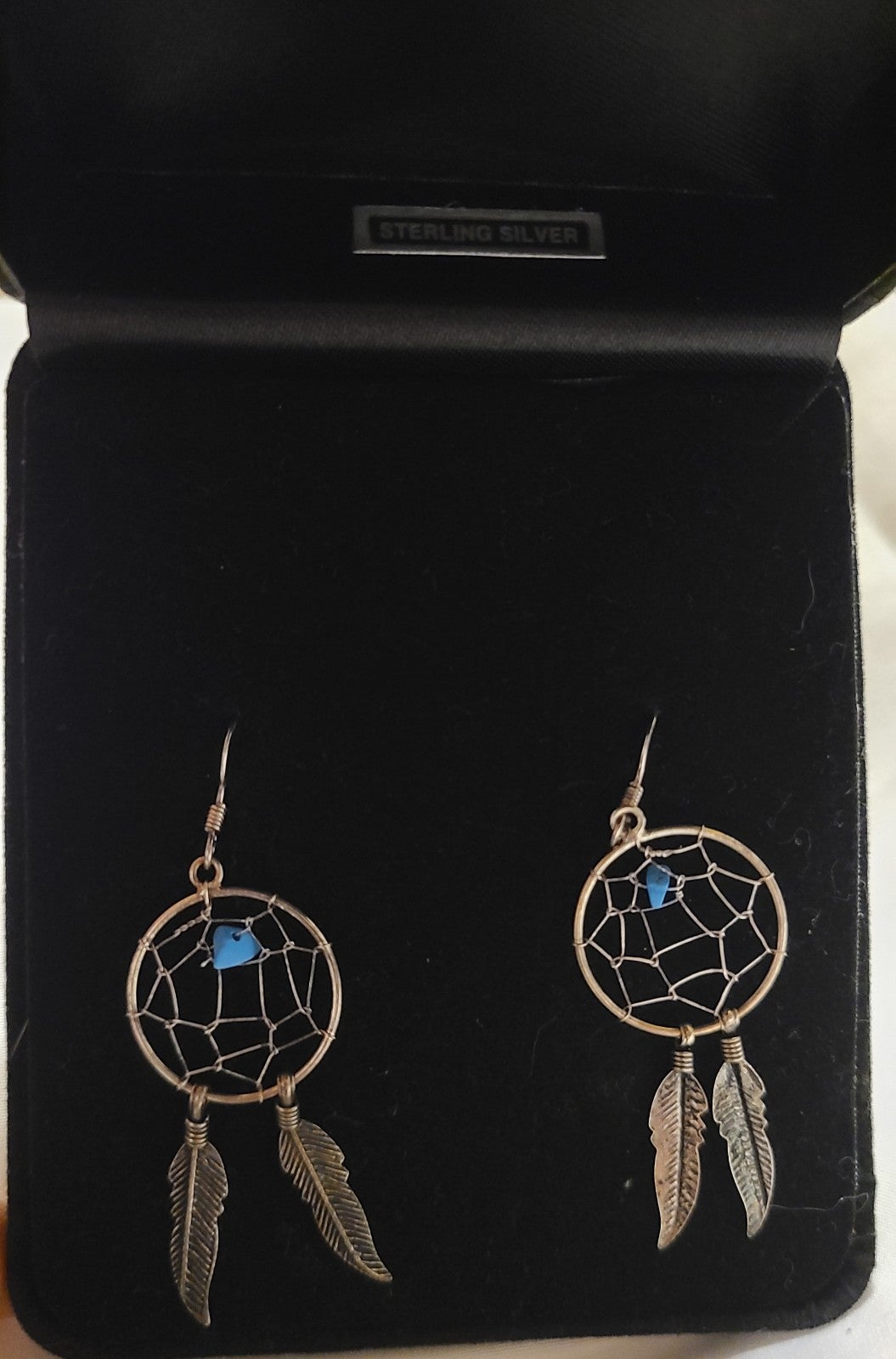 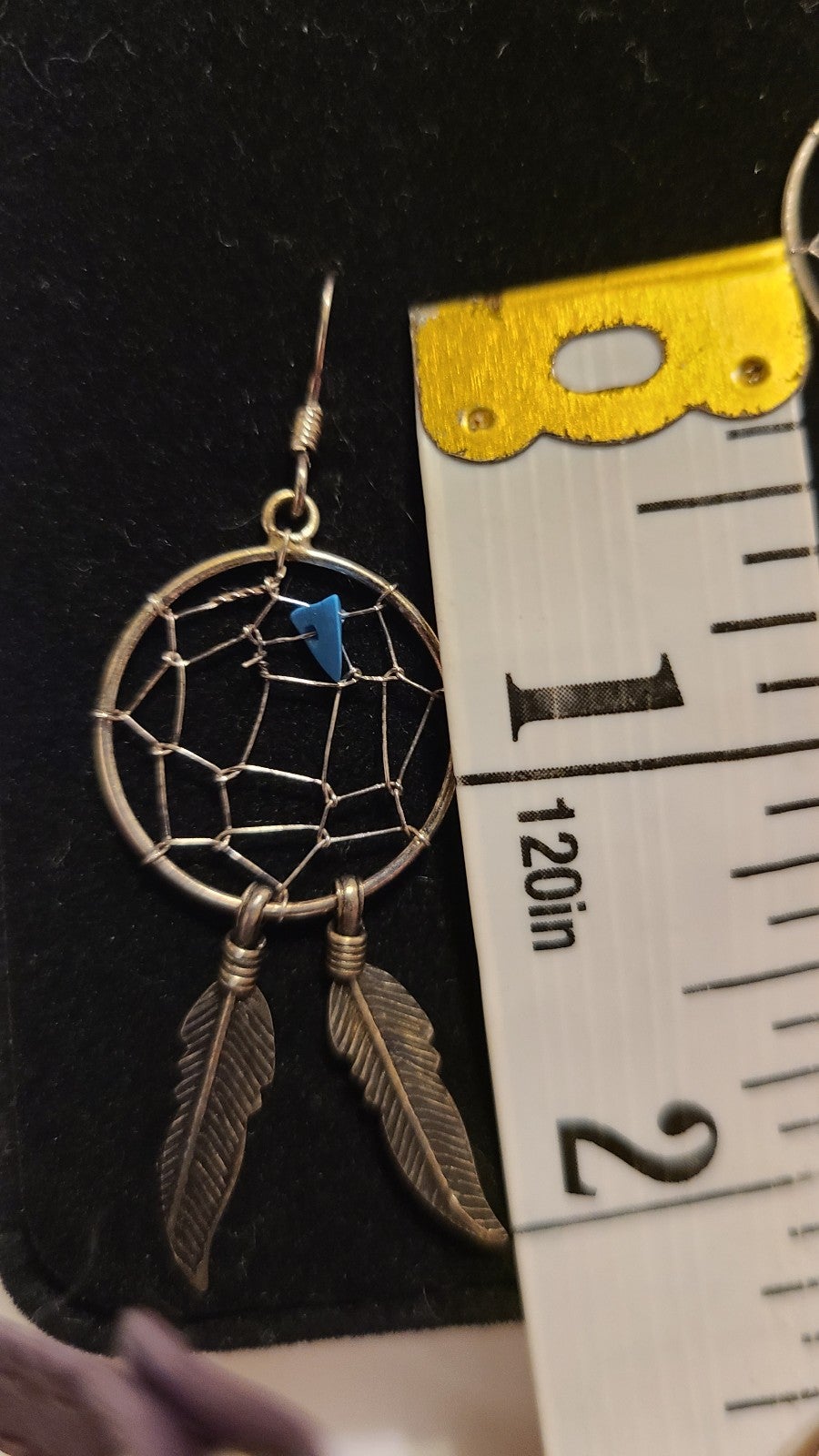 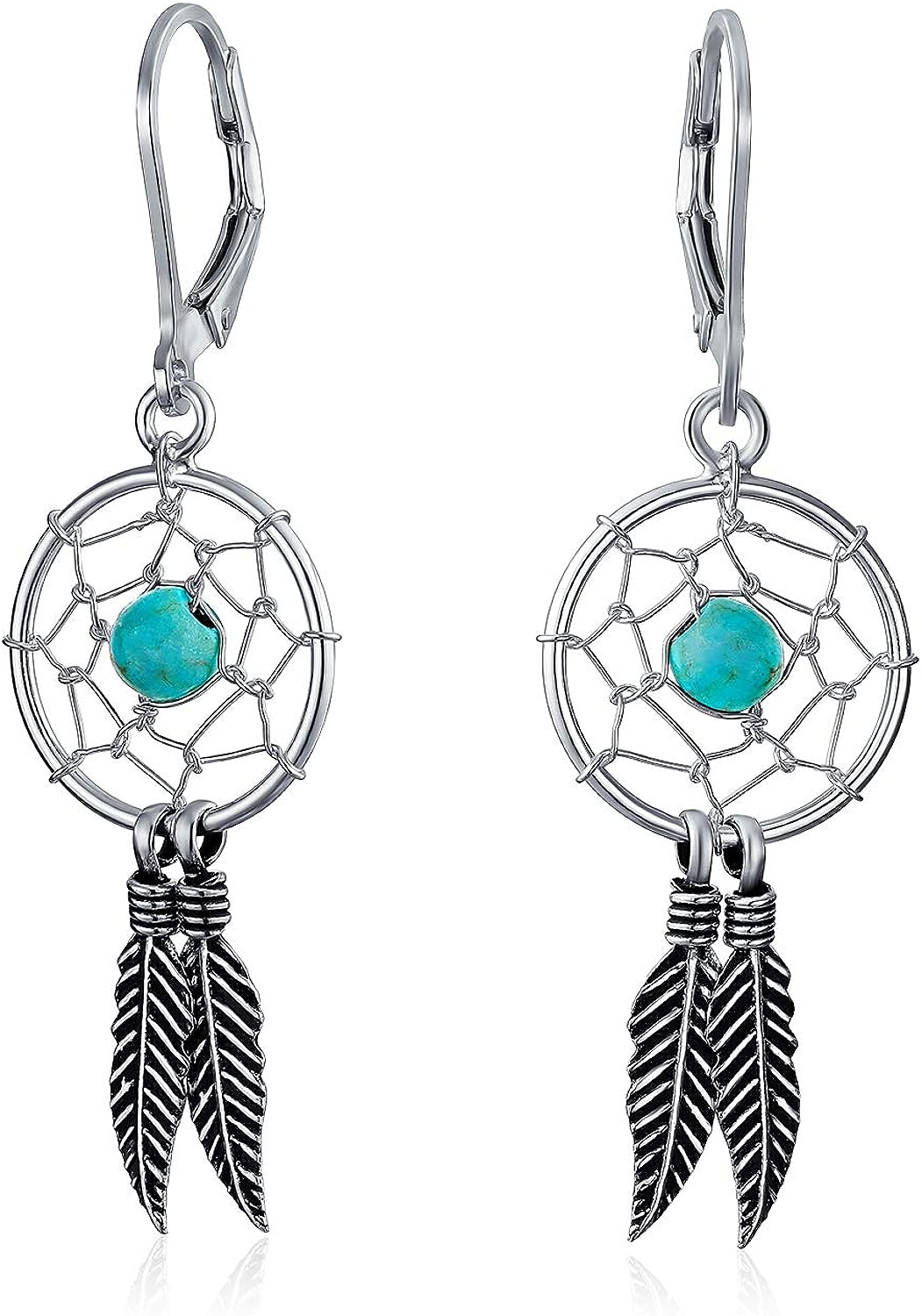 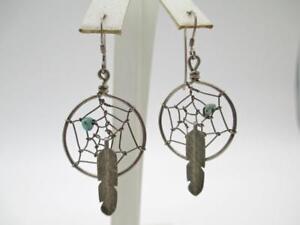 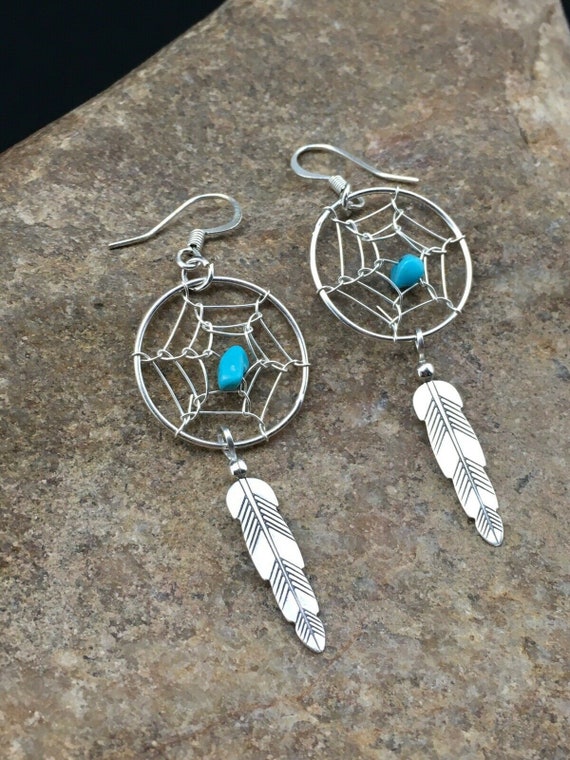 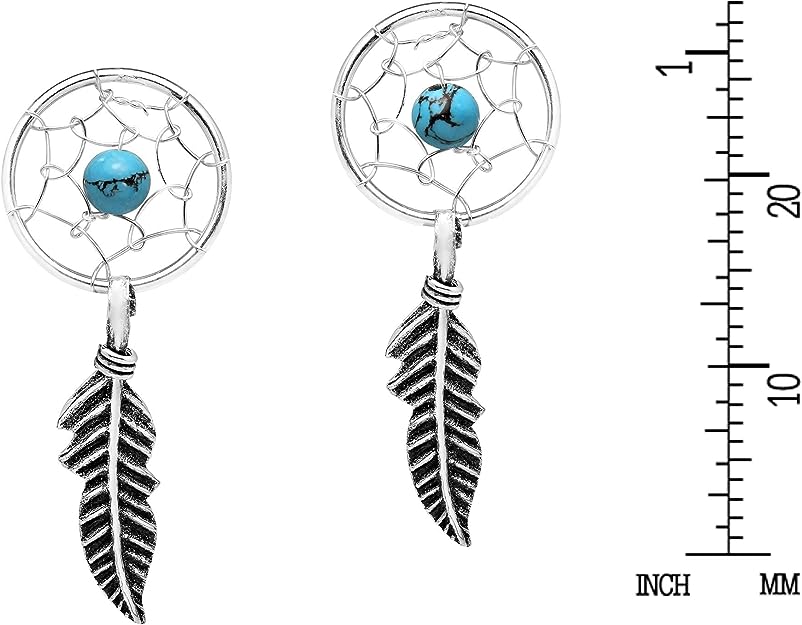 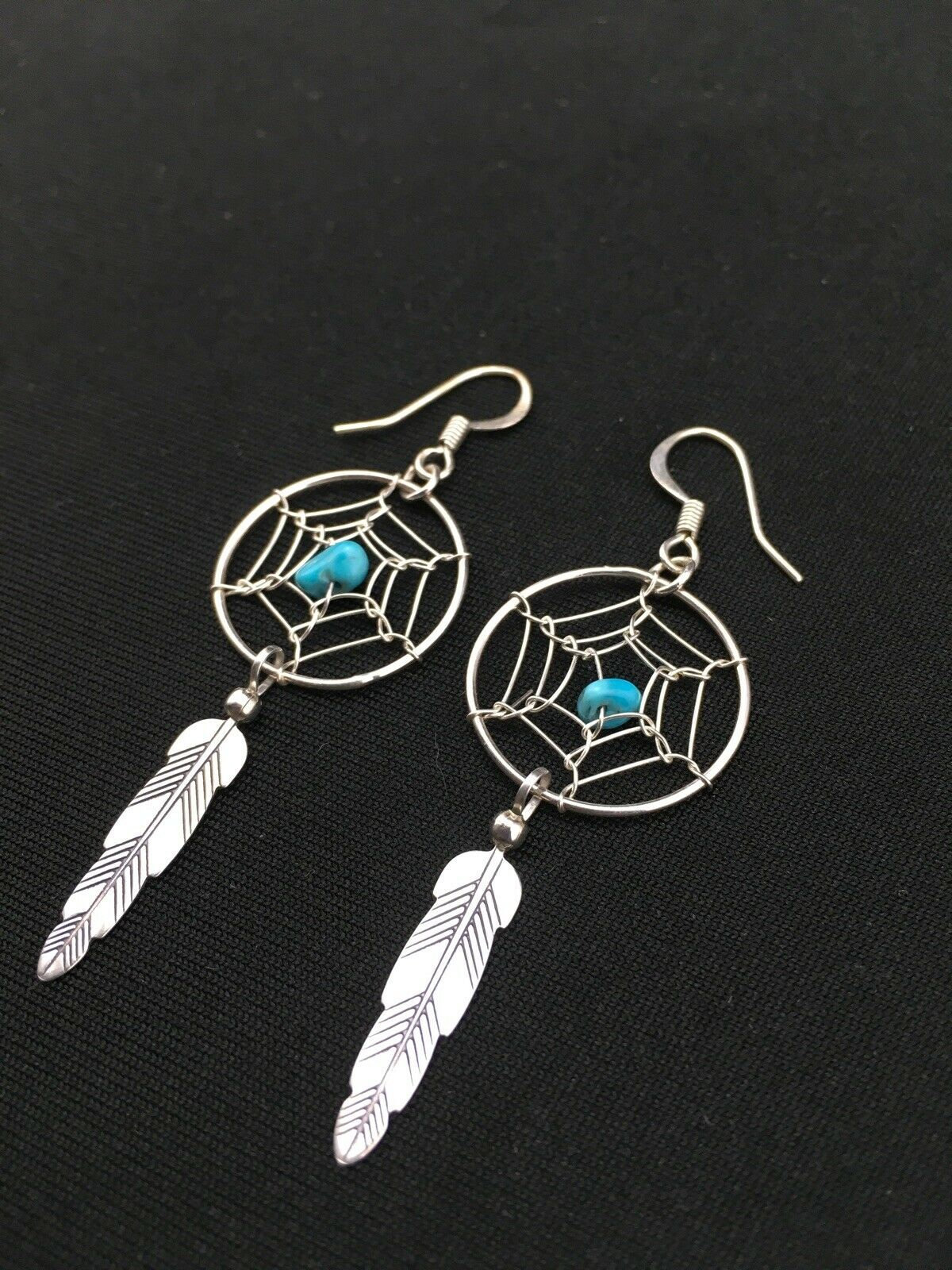 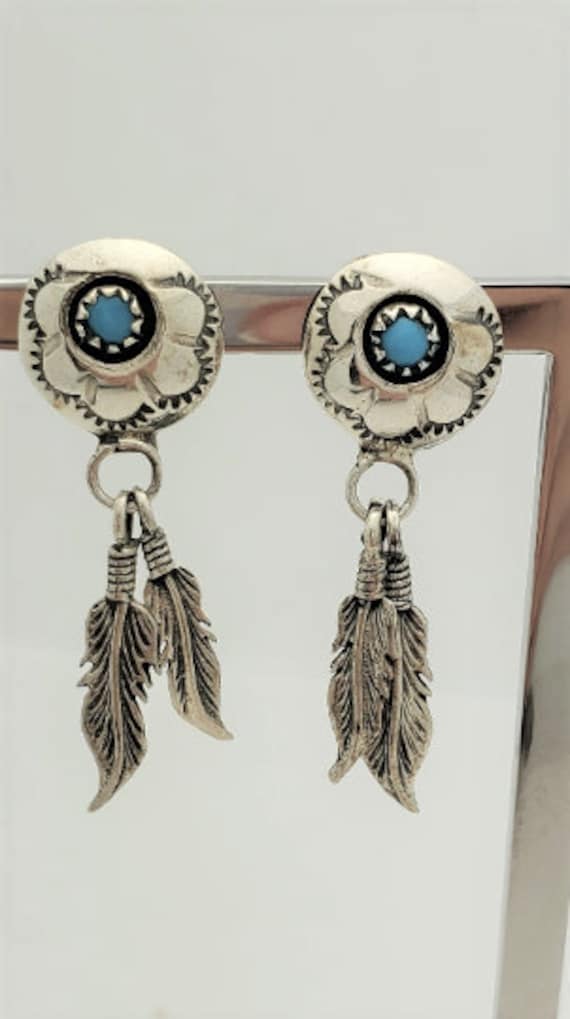 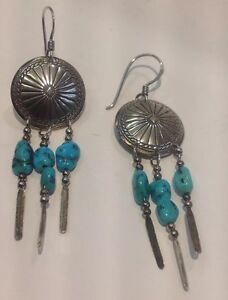 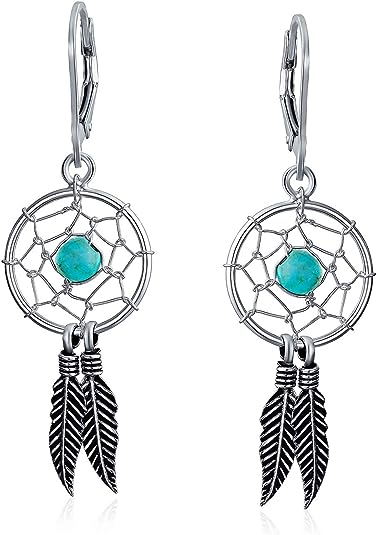 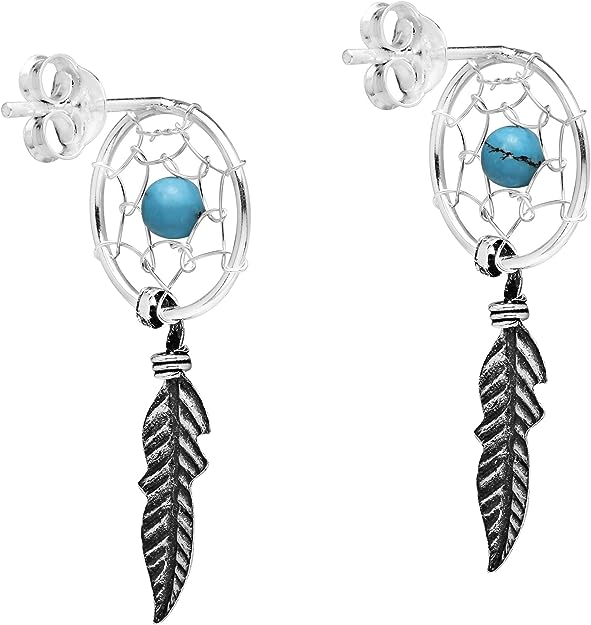 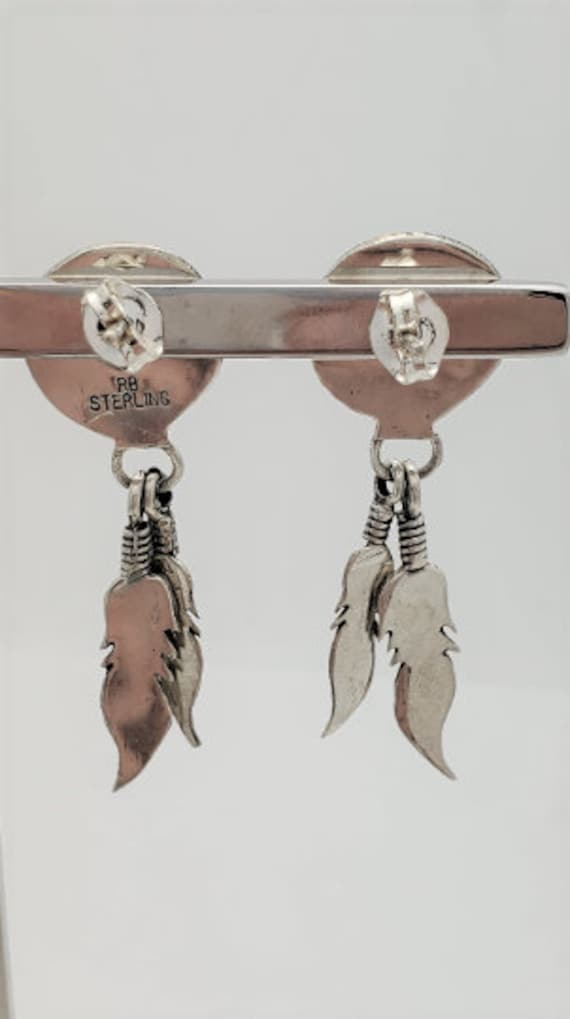 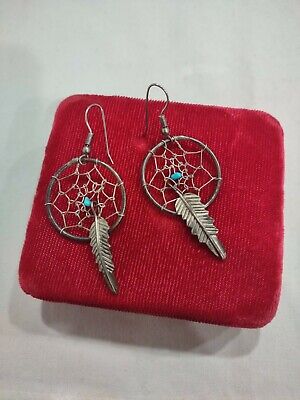 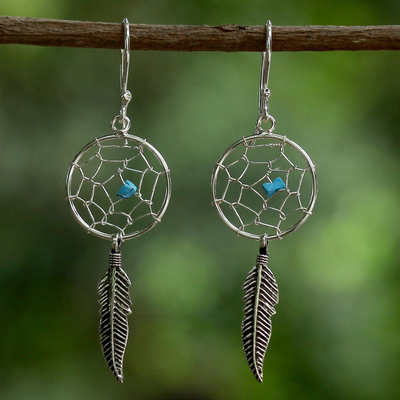 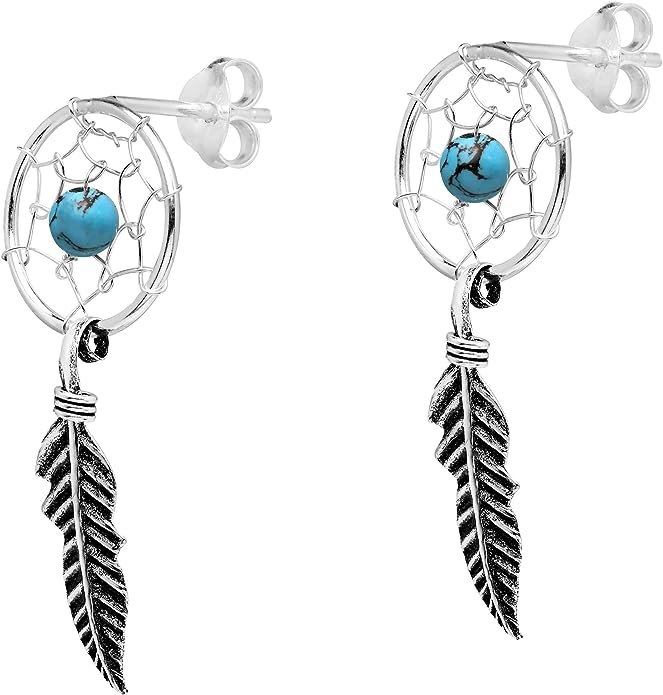 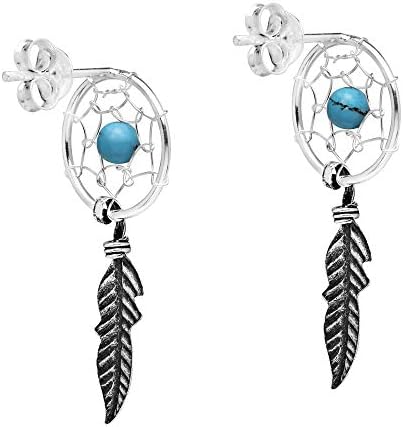 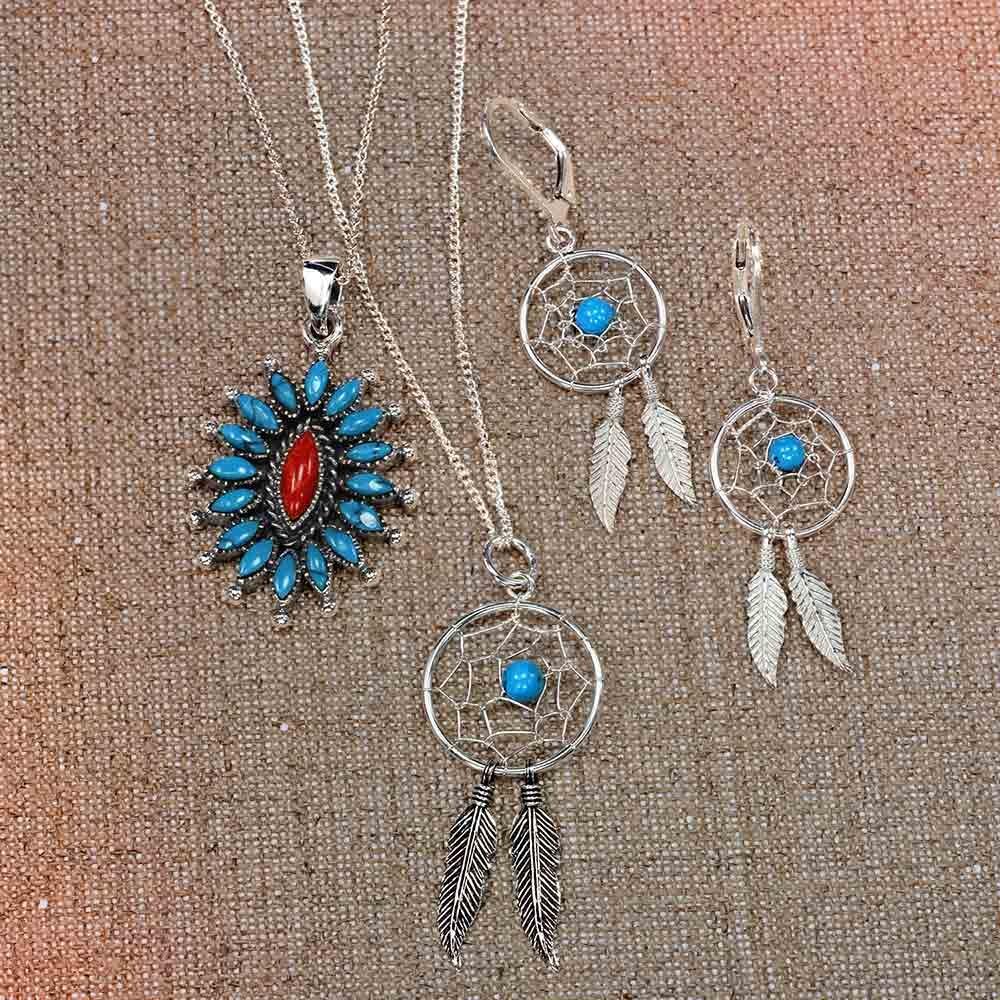 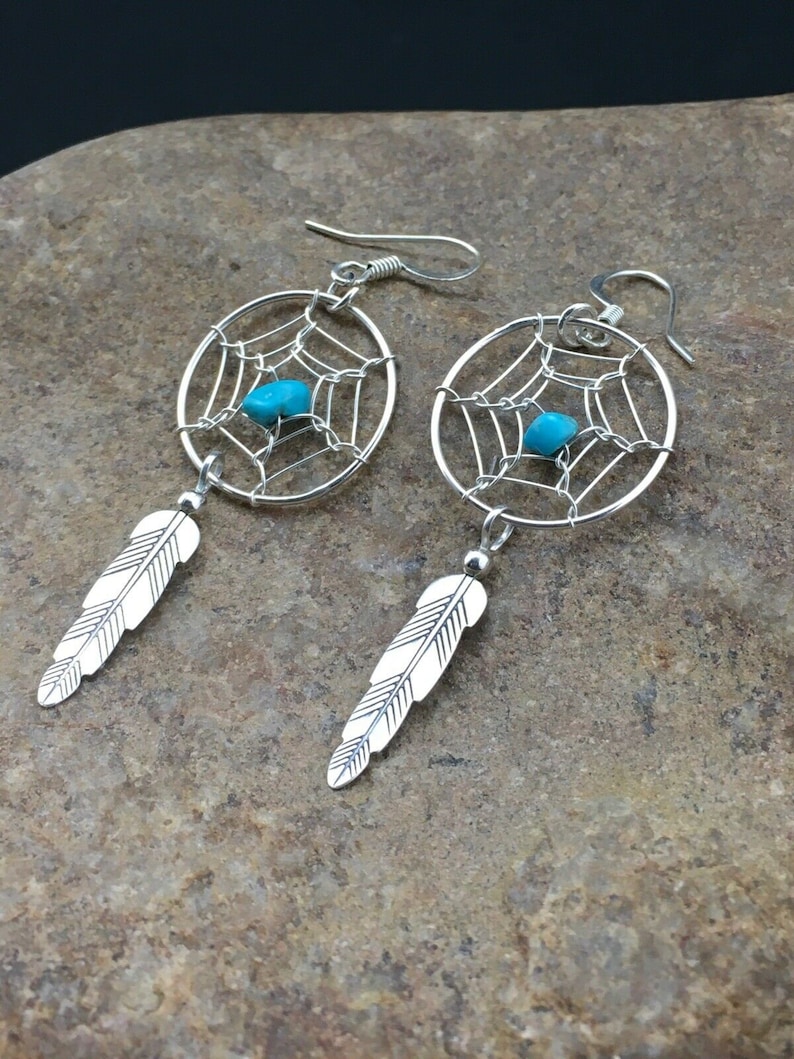 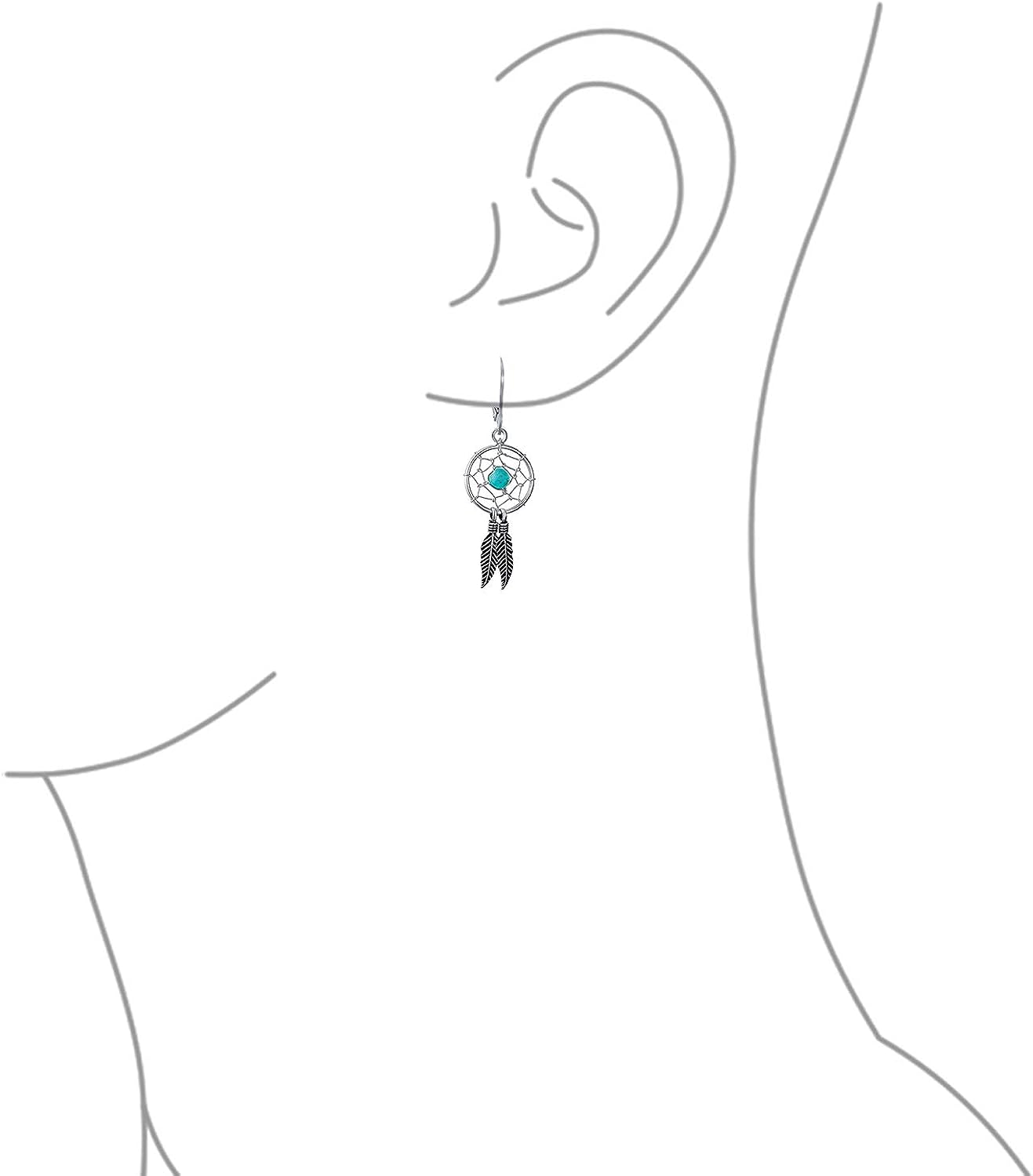 Toys R Us: Tot Tutors 2-in-1 Construction Table and Chair,