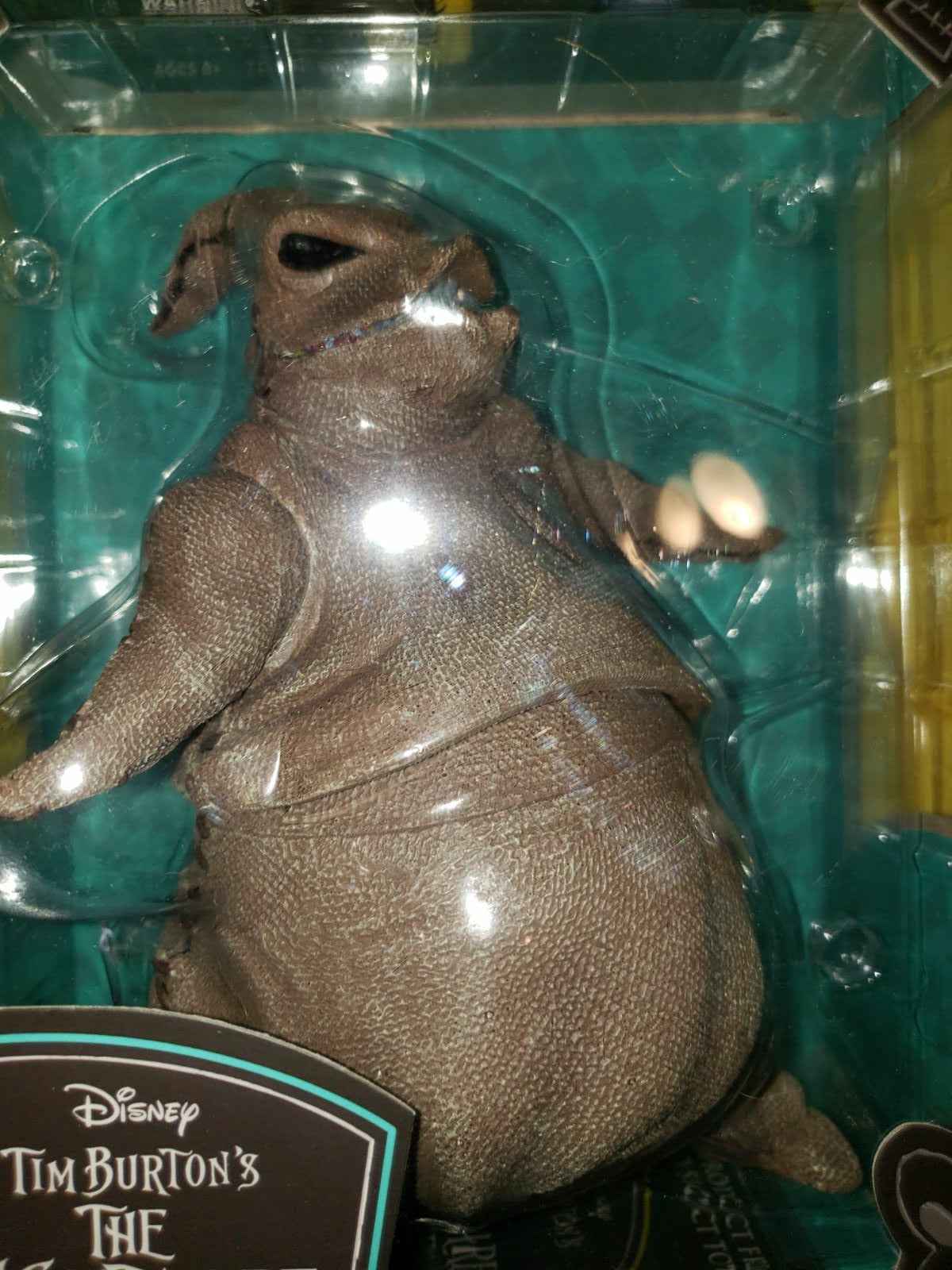 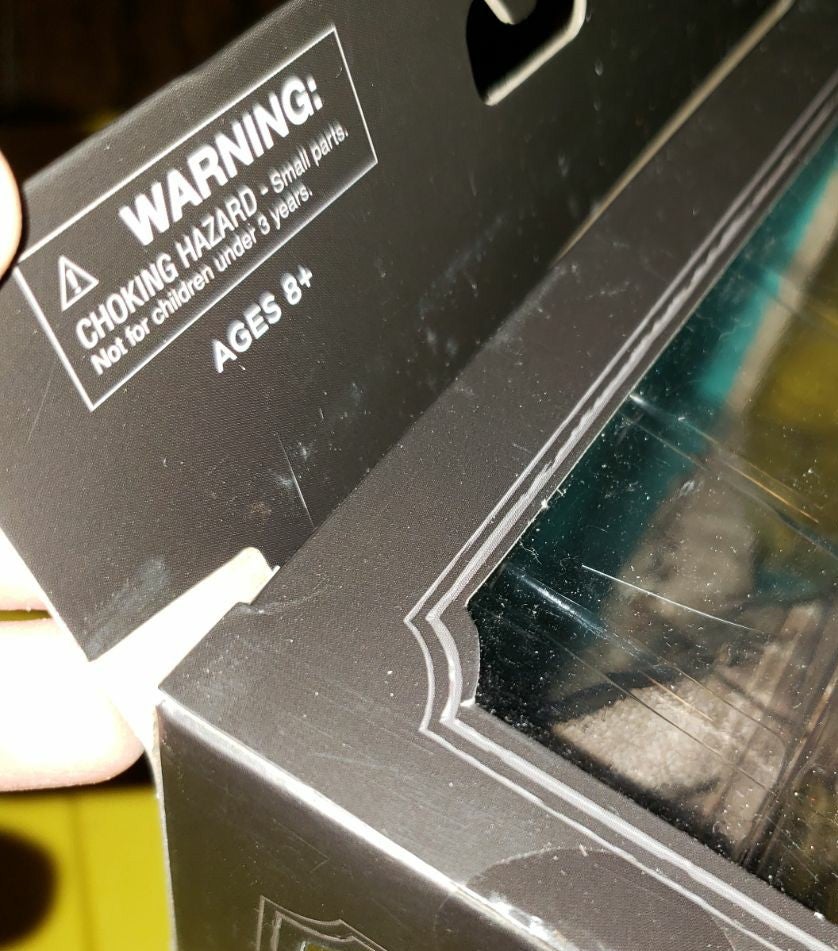 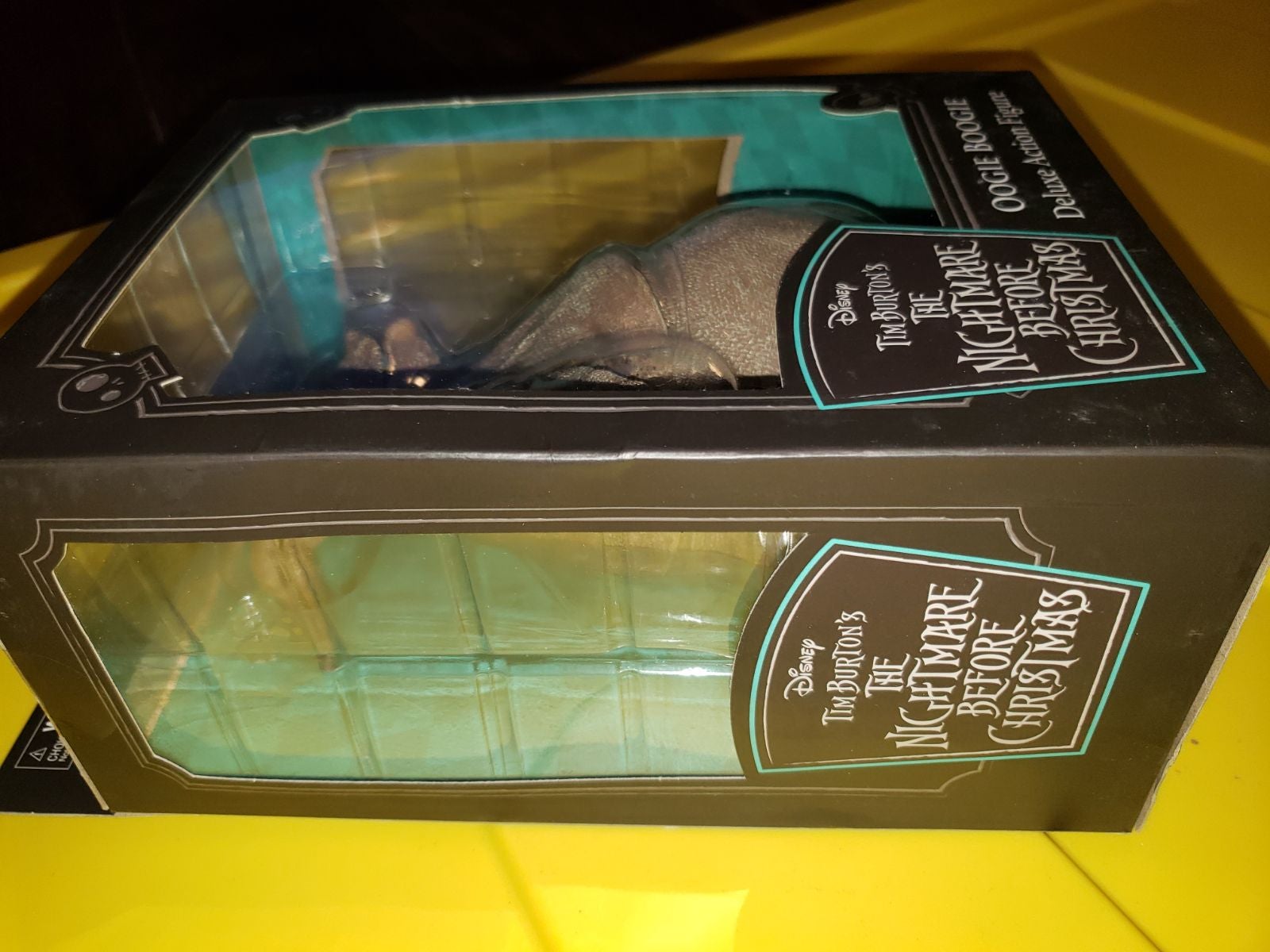 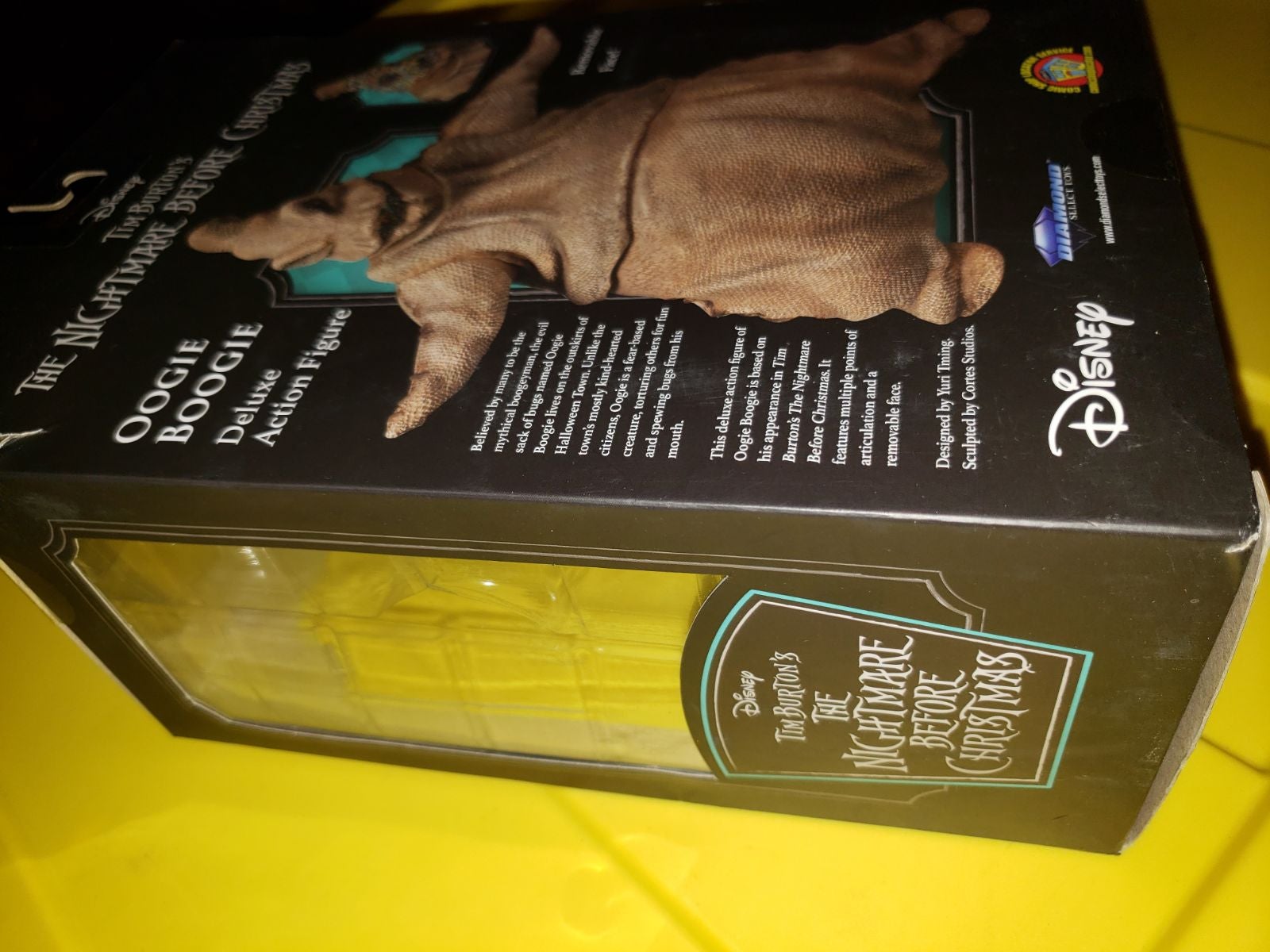 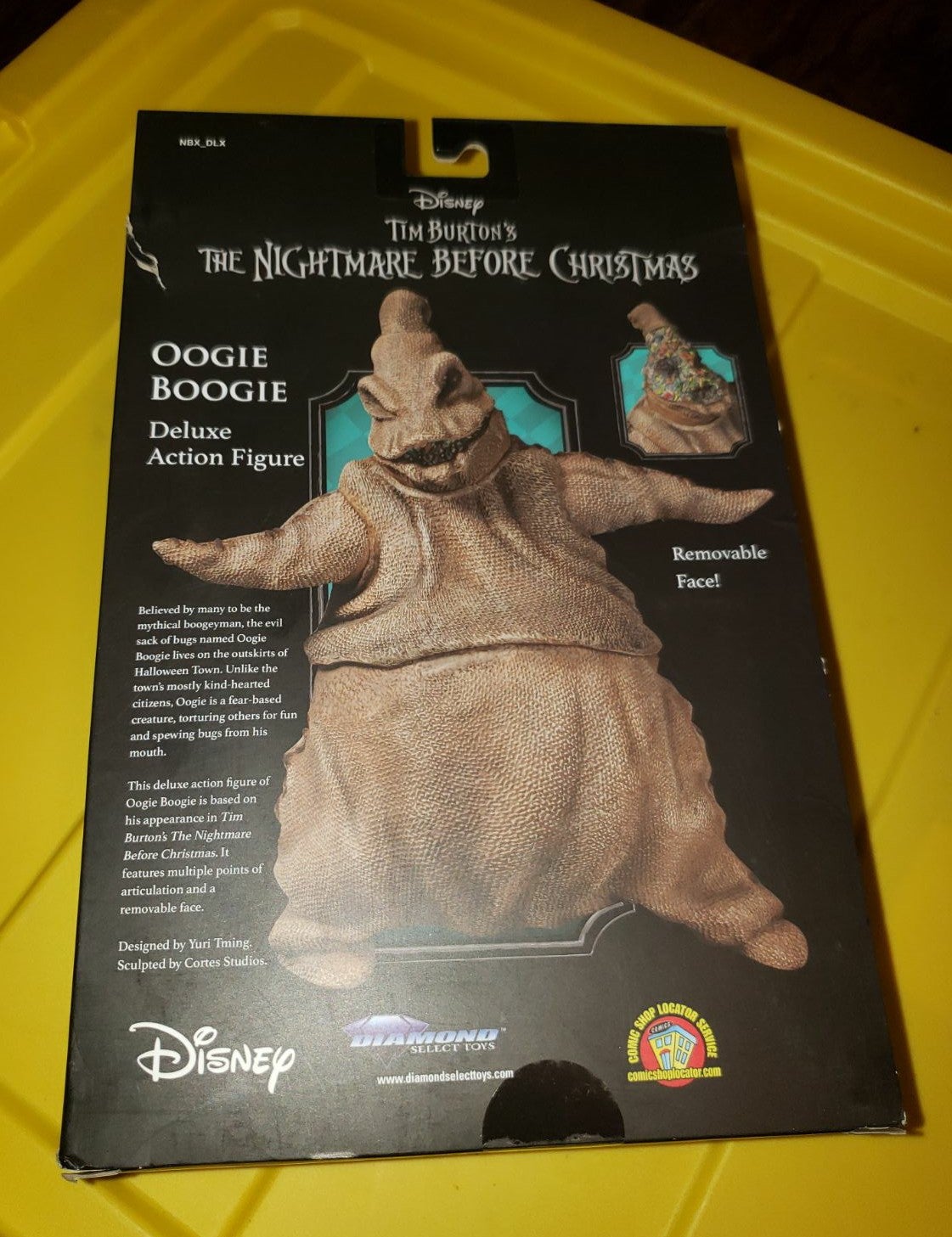 Contents are new, sealed, and perfect conditions.
Has only been in storage so box may have creases, dents, or minor damage. Plastic may also have scratches from storage (nothing major). Please look to photos for details...I will take close ups of any damages.
Selling as is, please look carefully before purchasing, sale final.
Please let me know if you have any questions, comments, or concerns before purchasing.
Will ship asap and with care.

This guy has some weight!! Perfect to add to your collection. 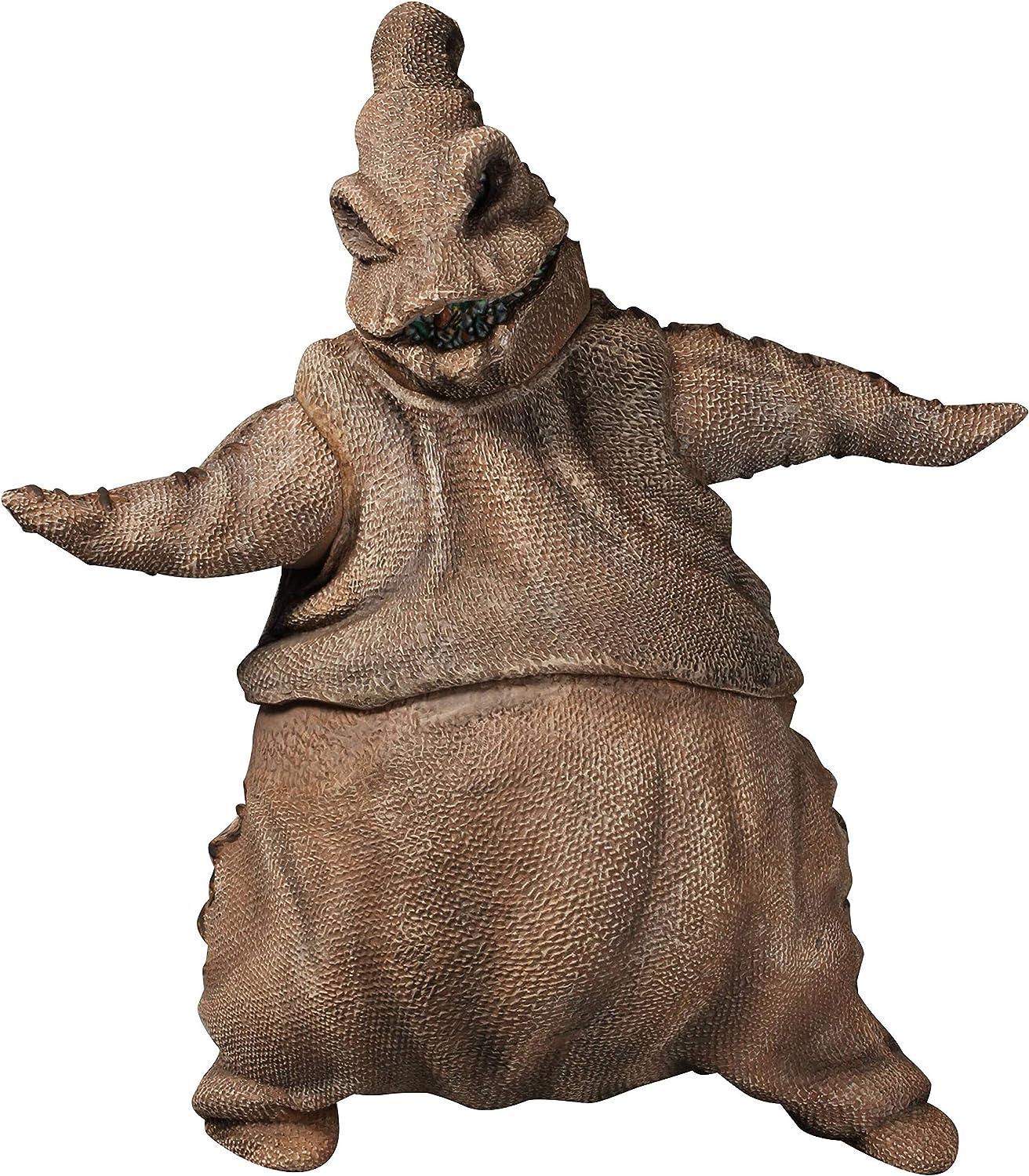 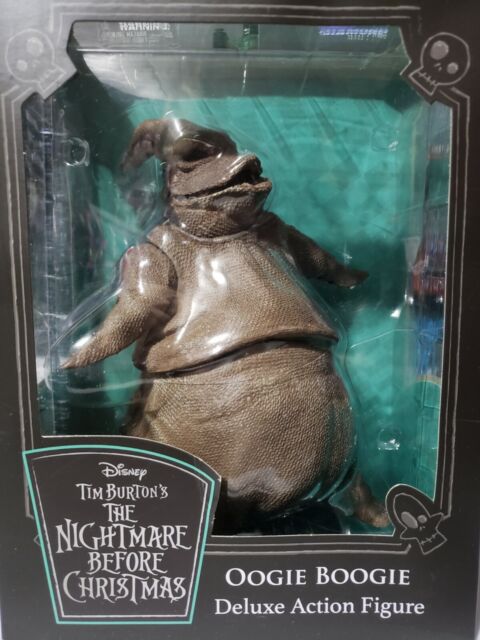 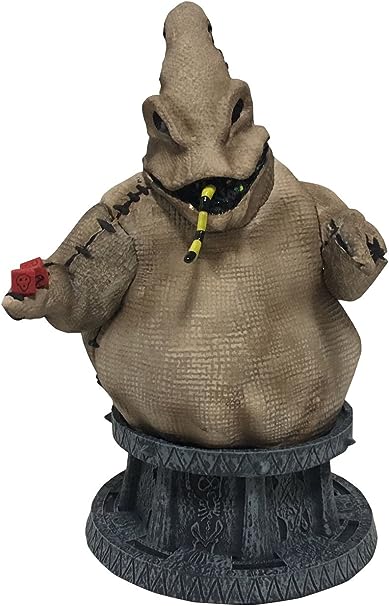 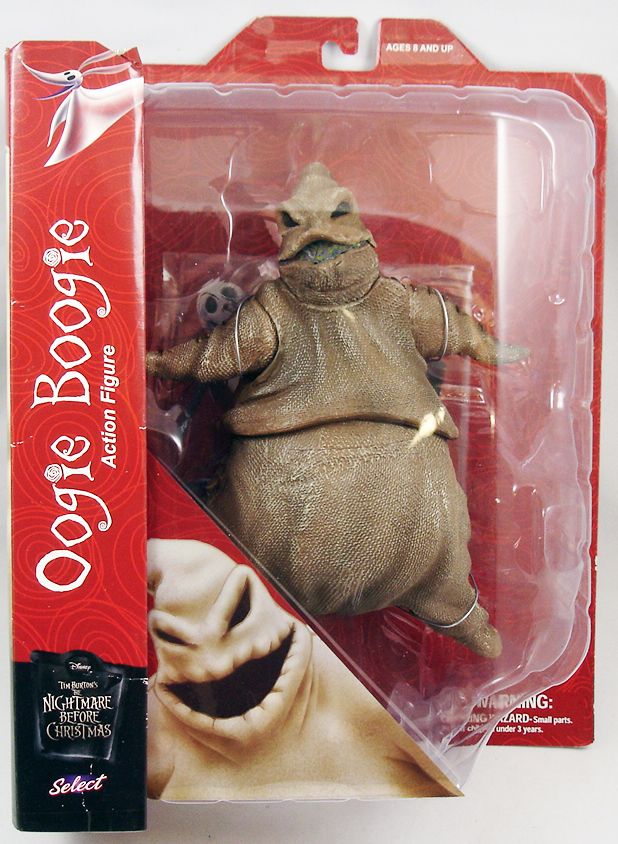 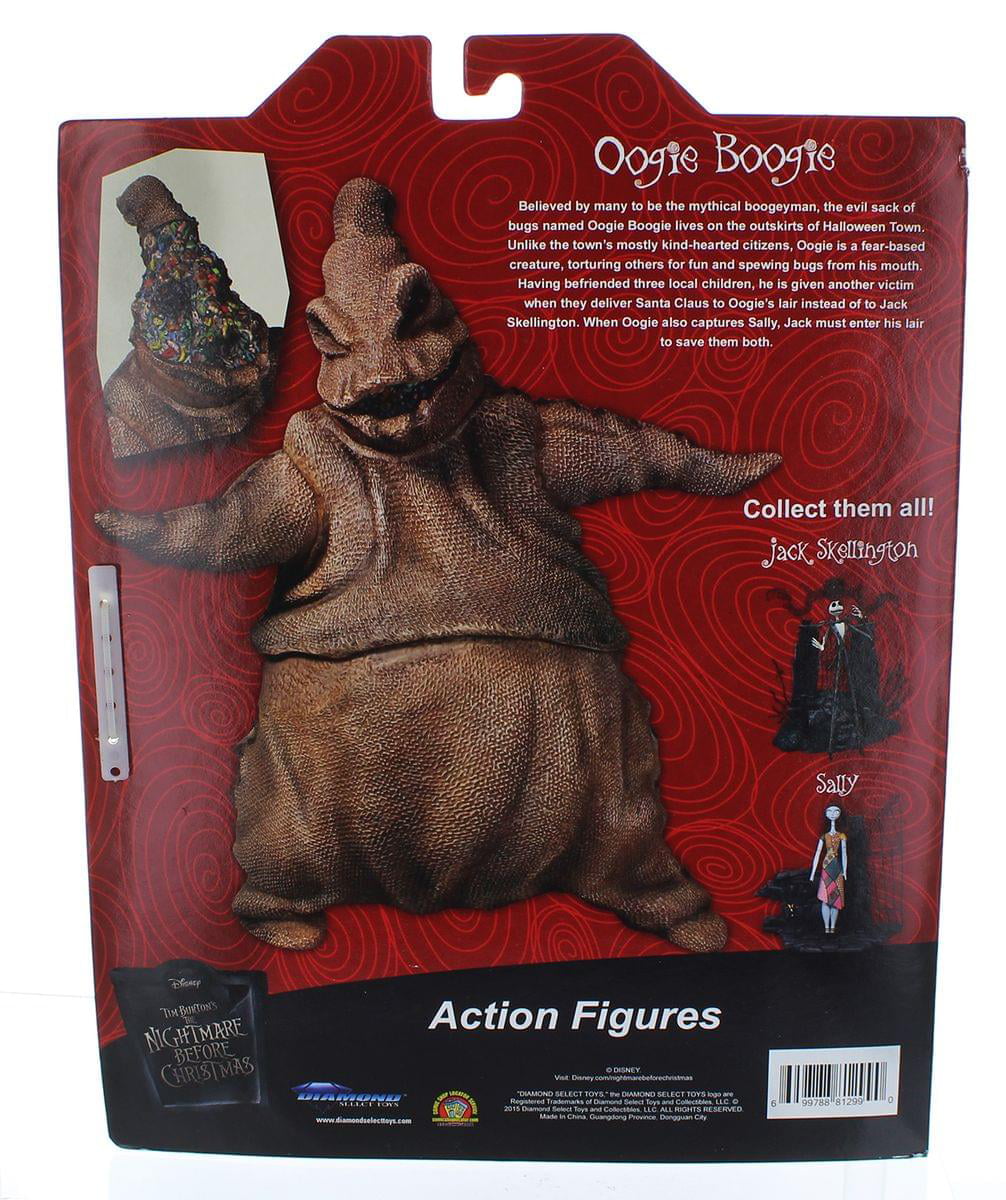 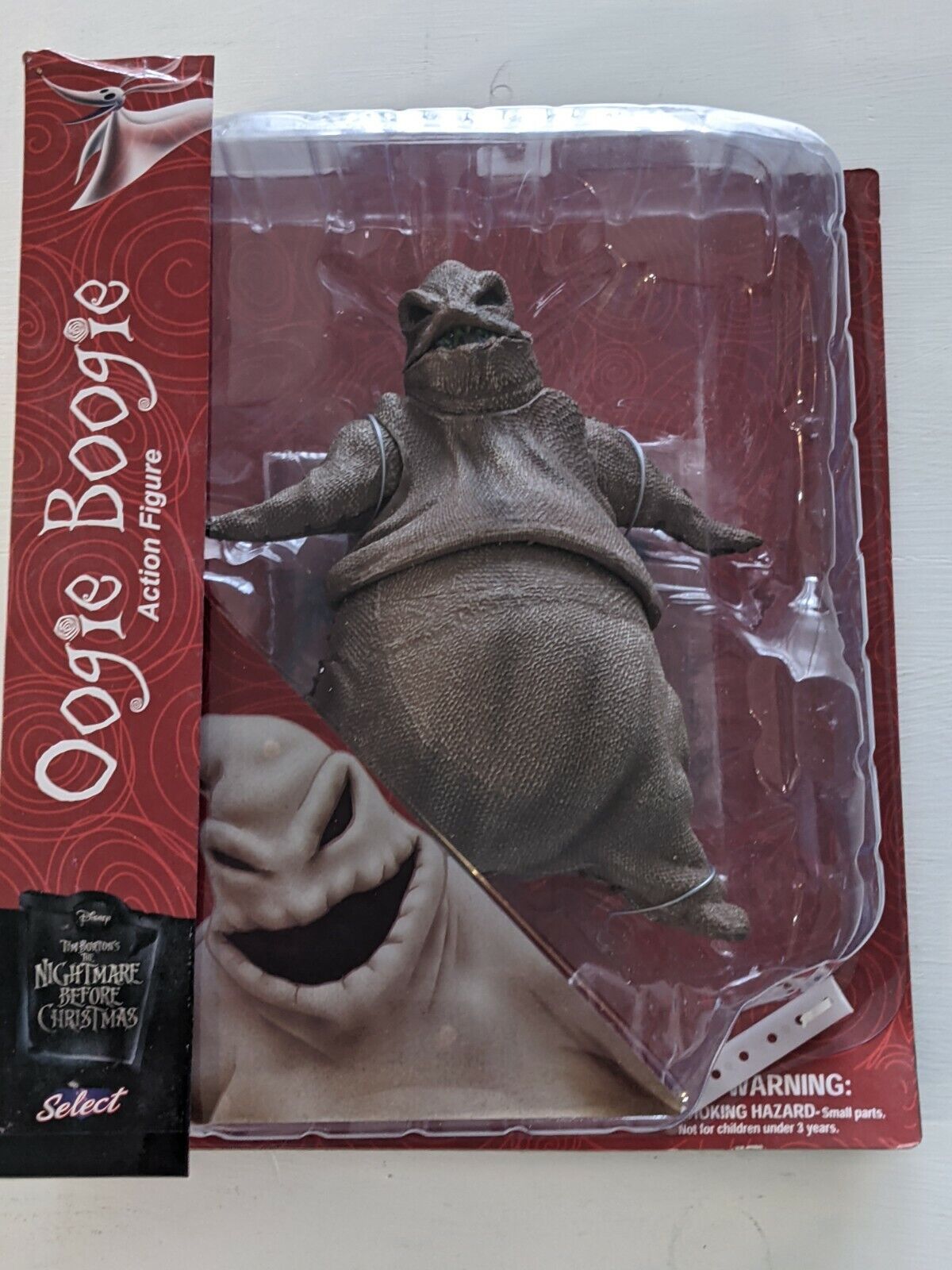 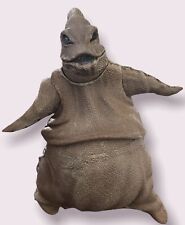 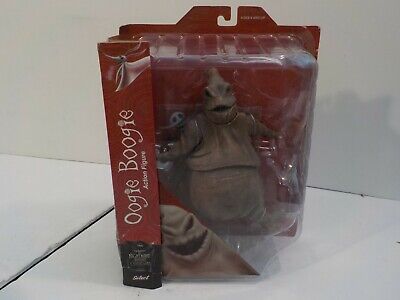 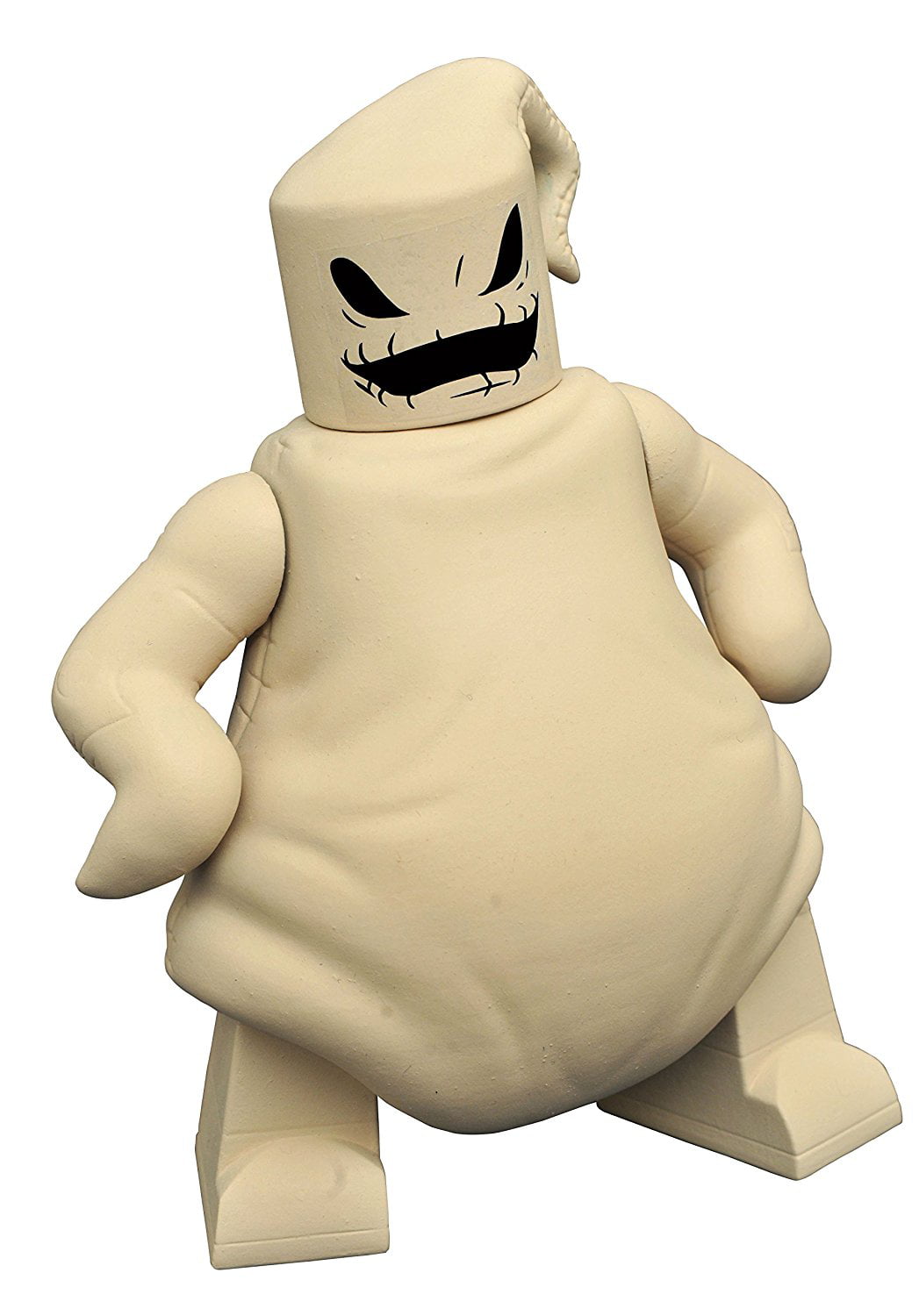 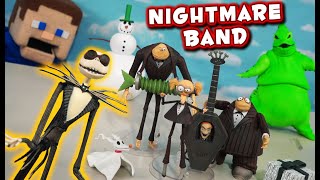 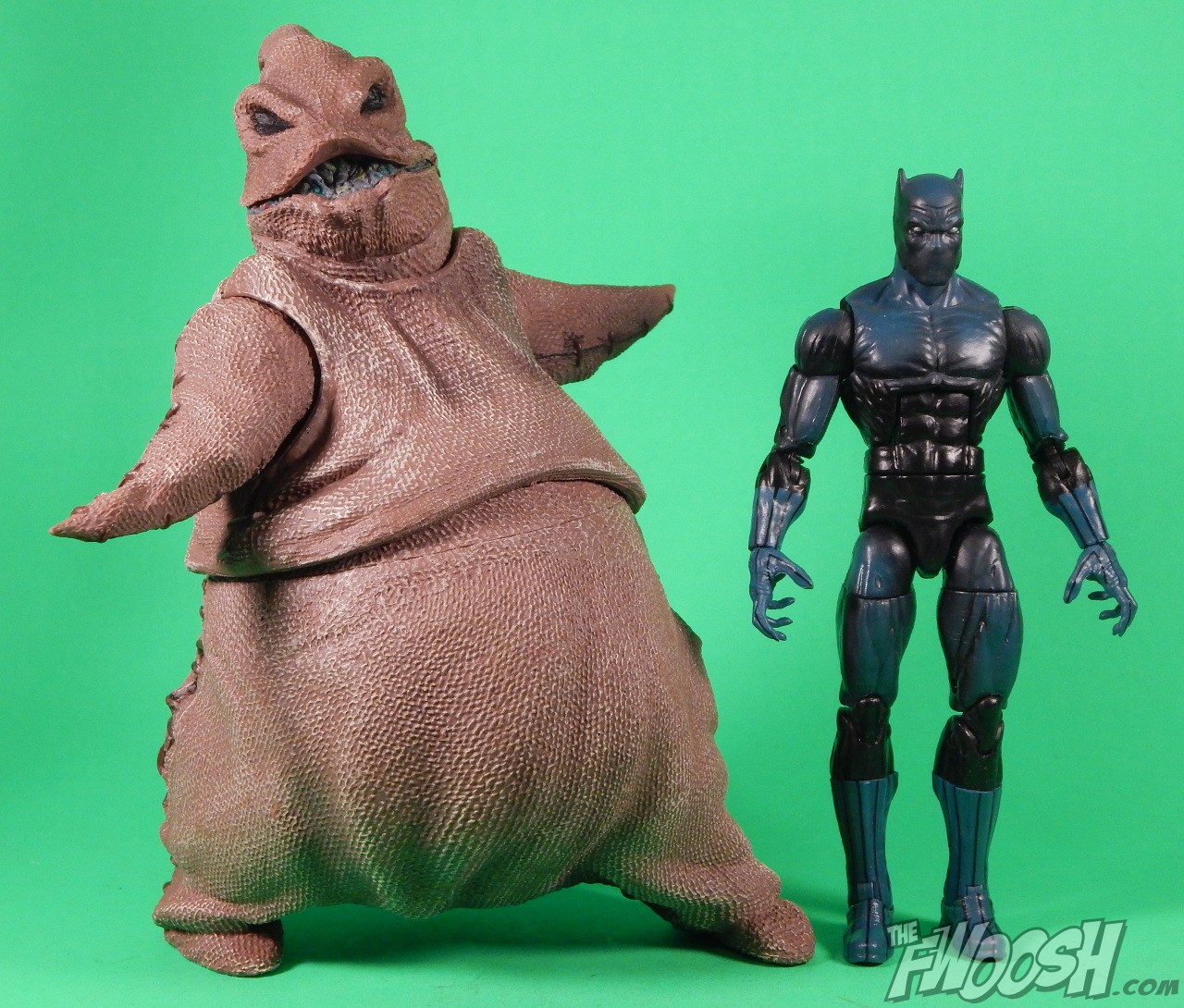 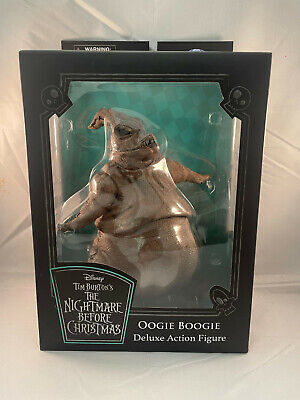 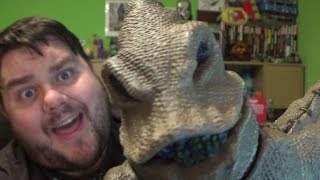 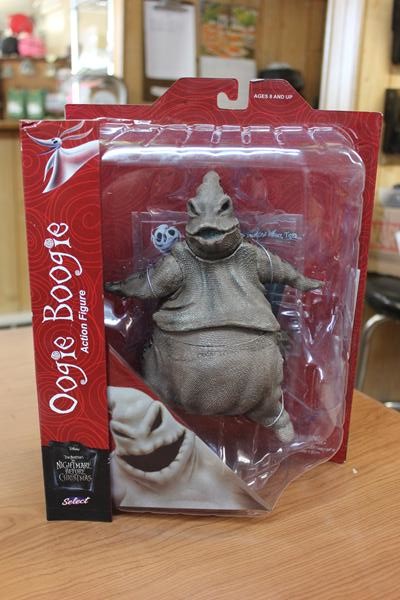