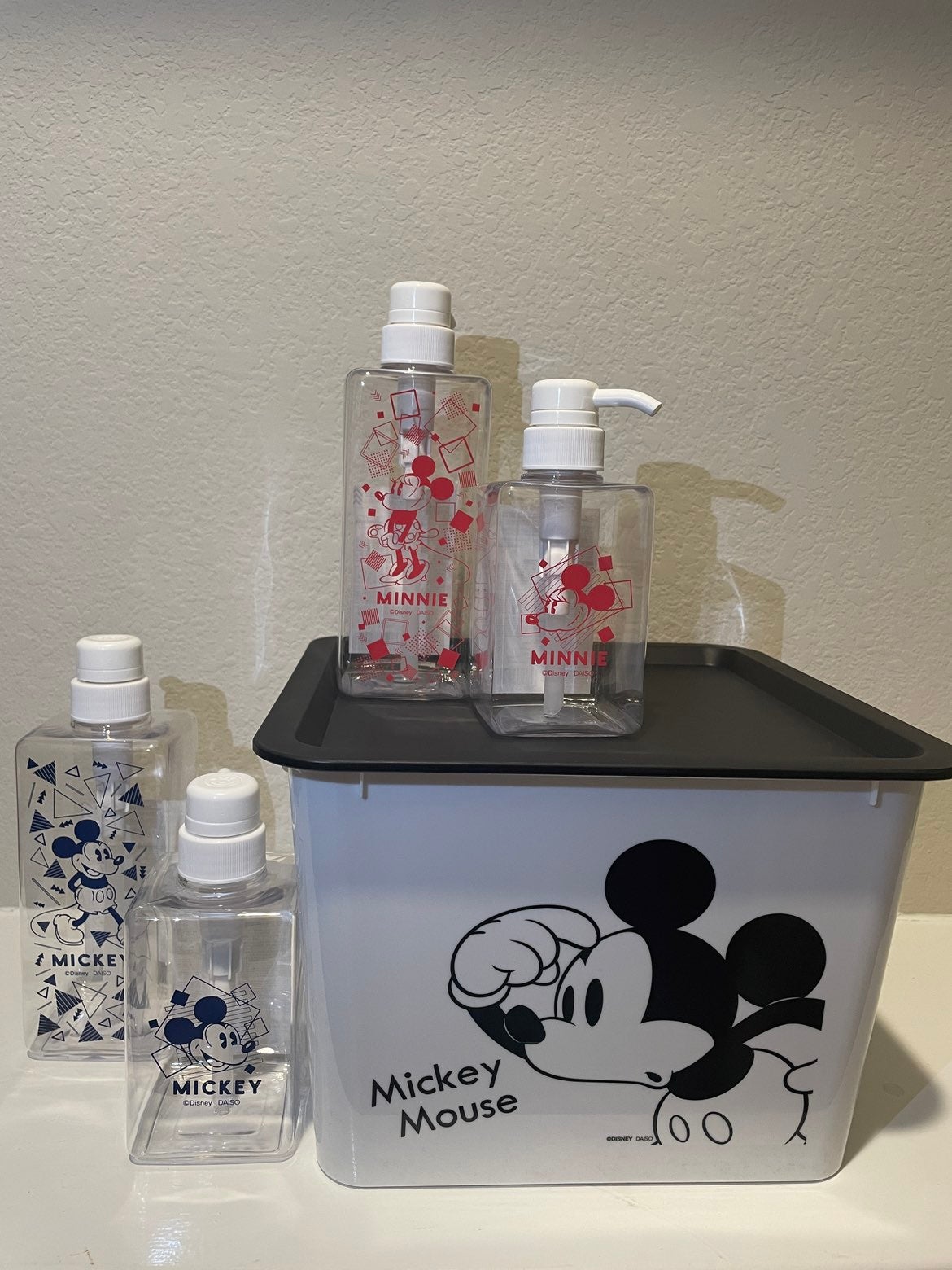 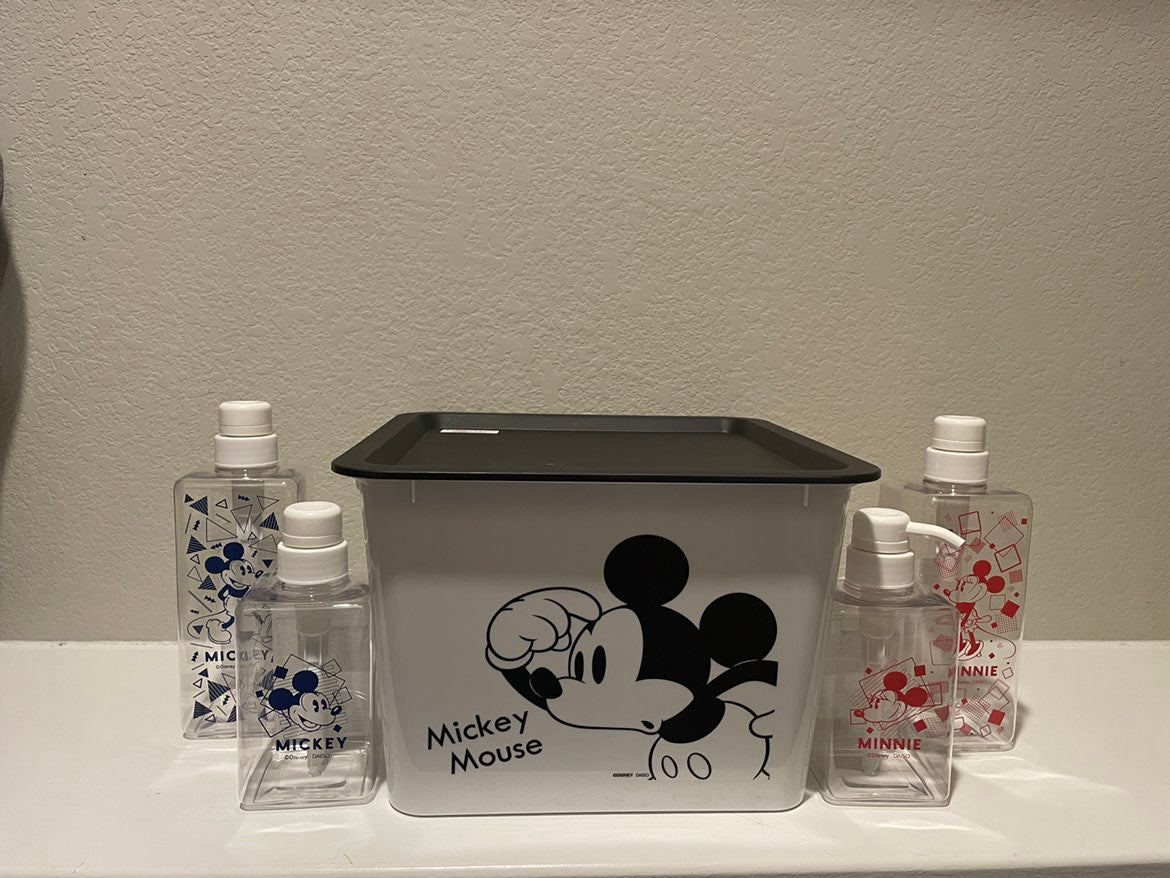 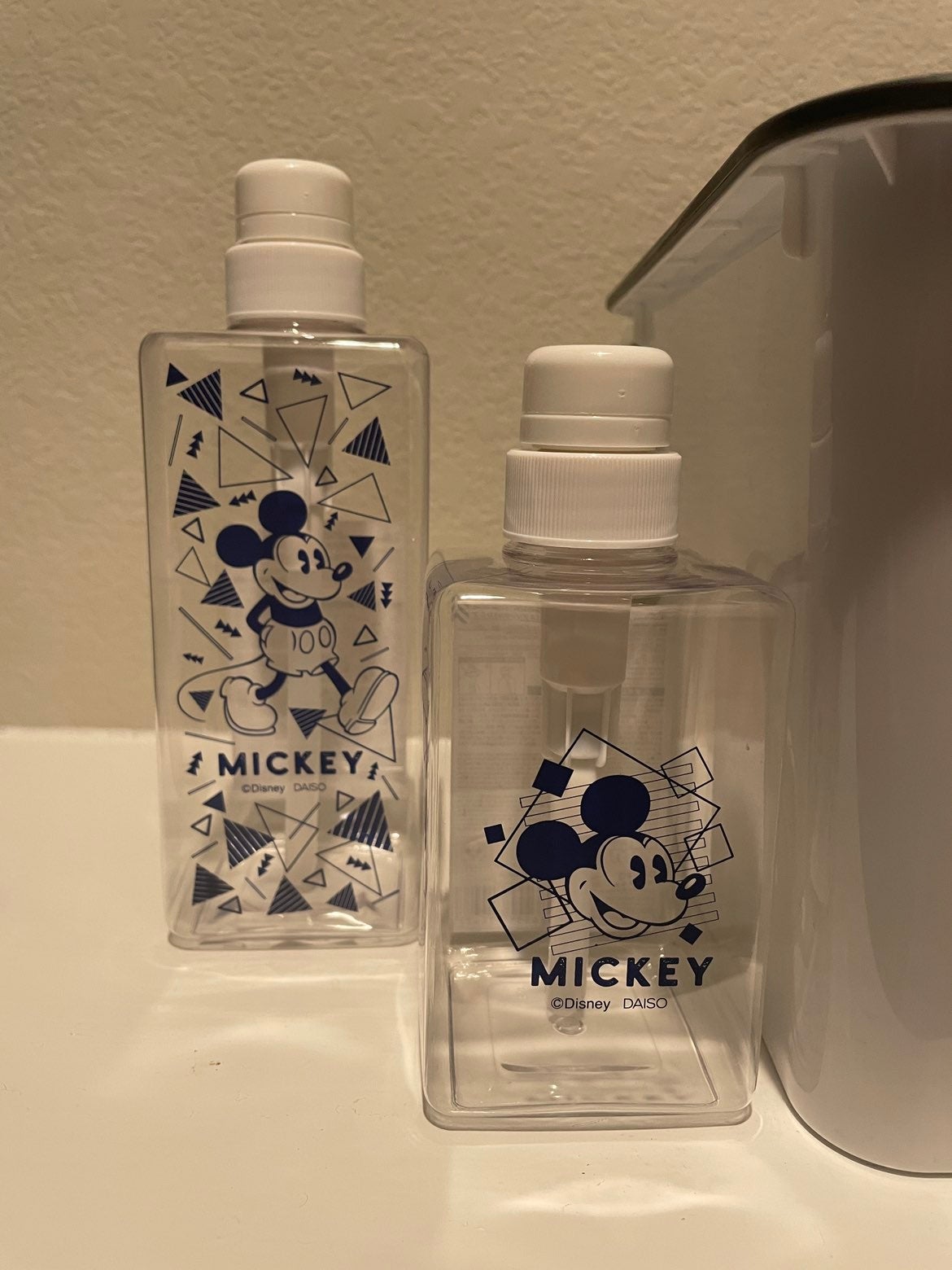 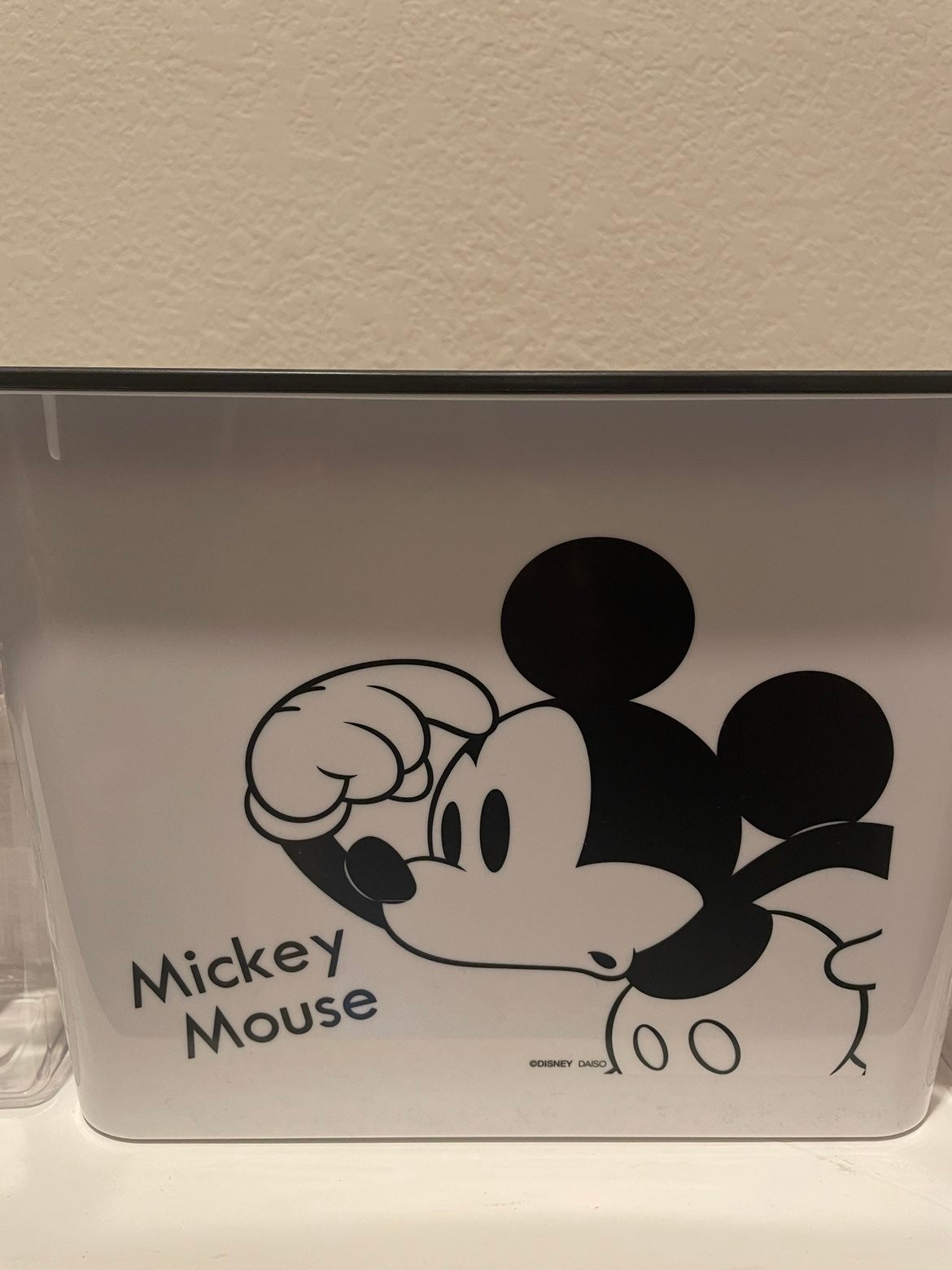 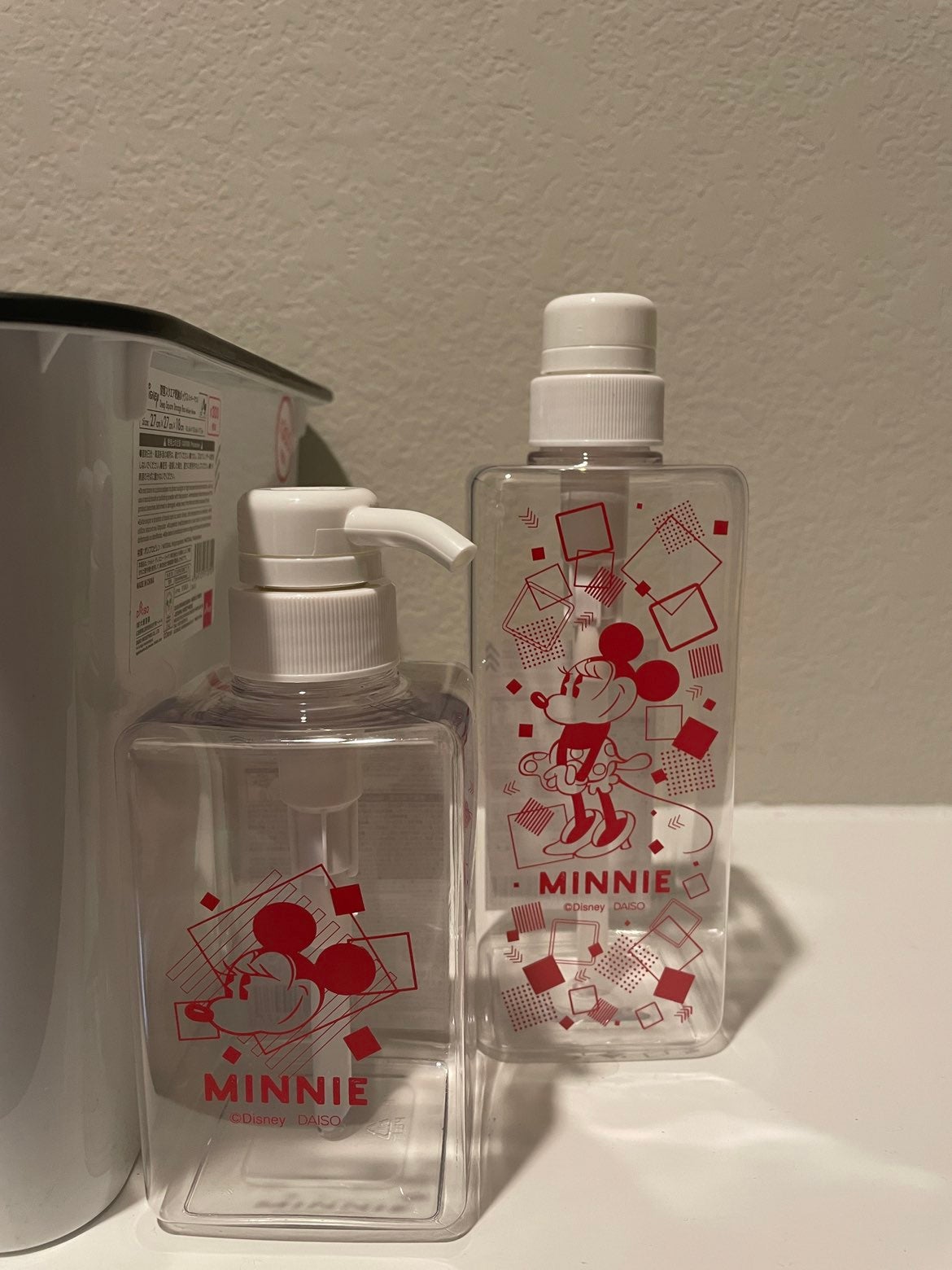 Thank you for looking 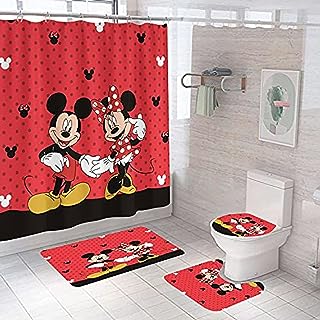 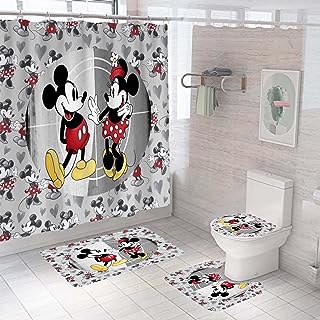 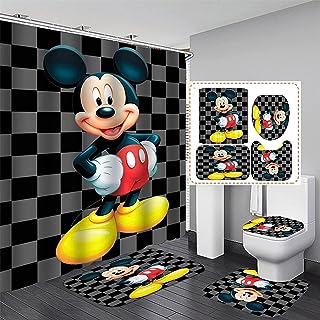 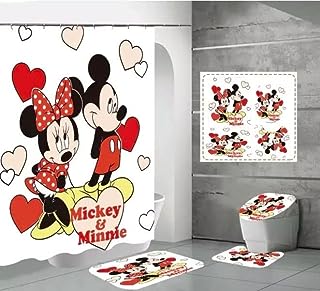 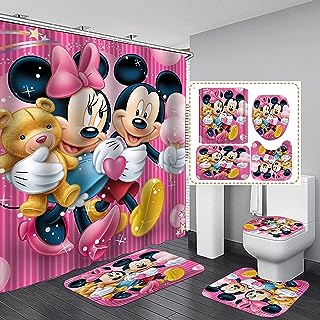 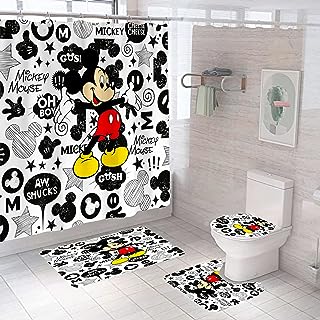 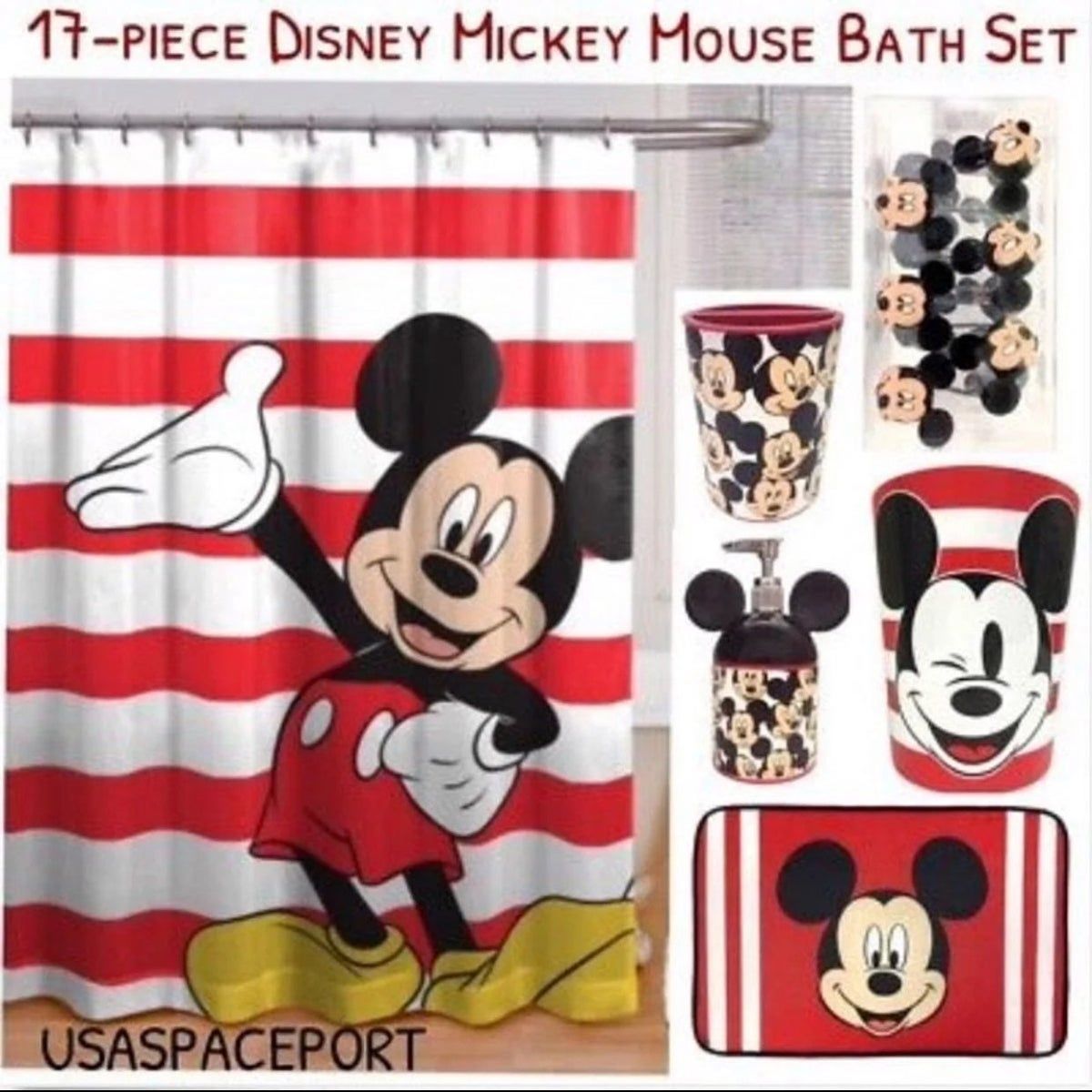 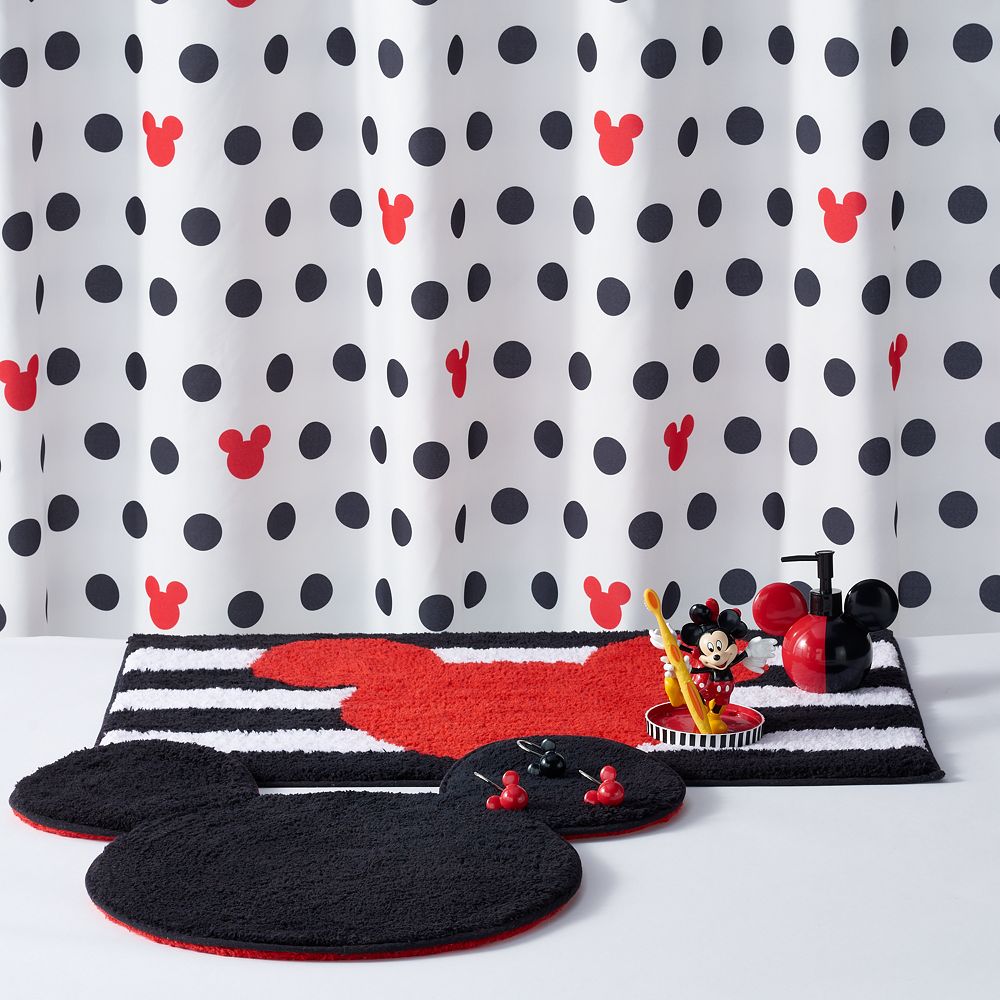 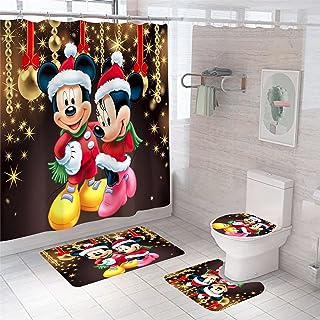 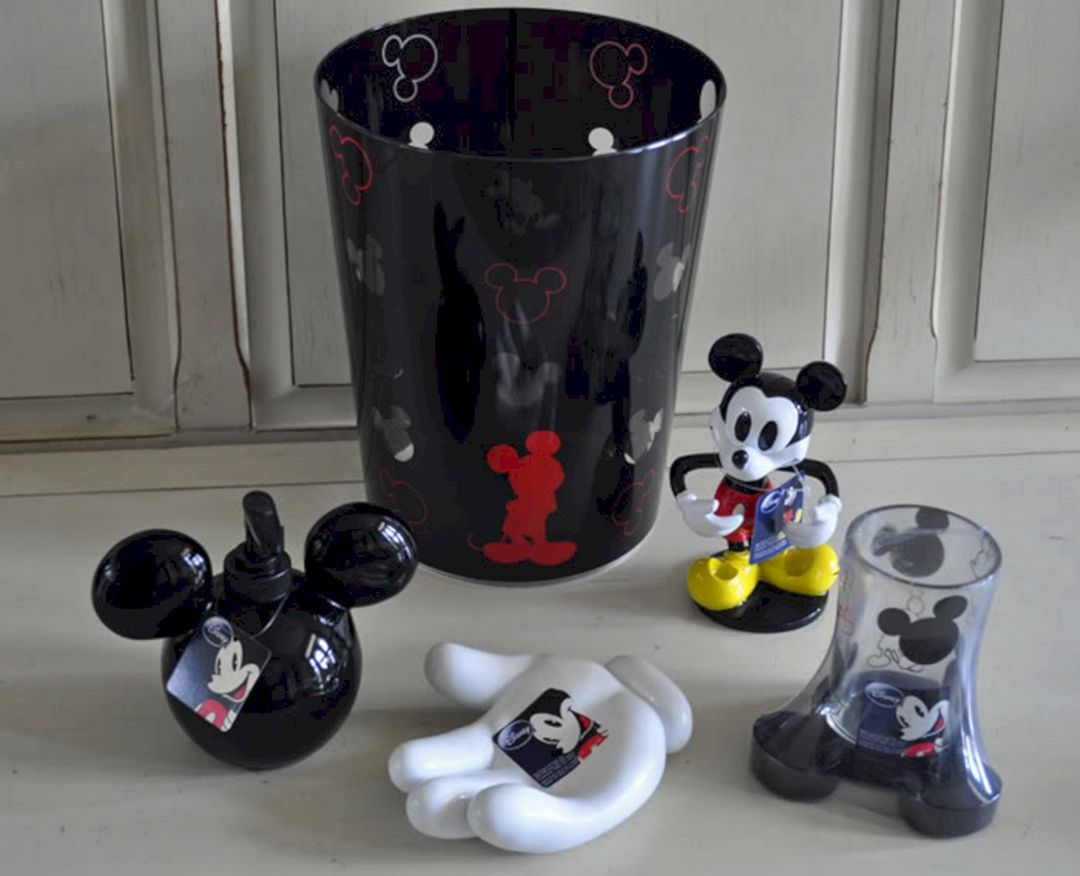 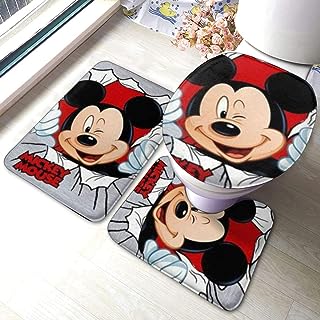 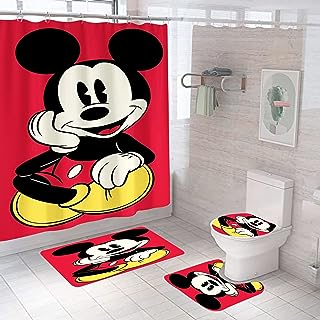 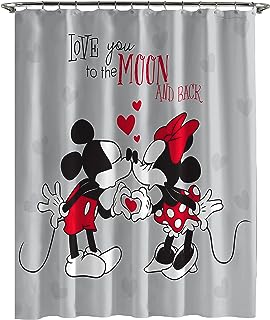 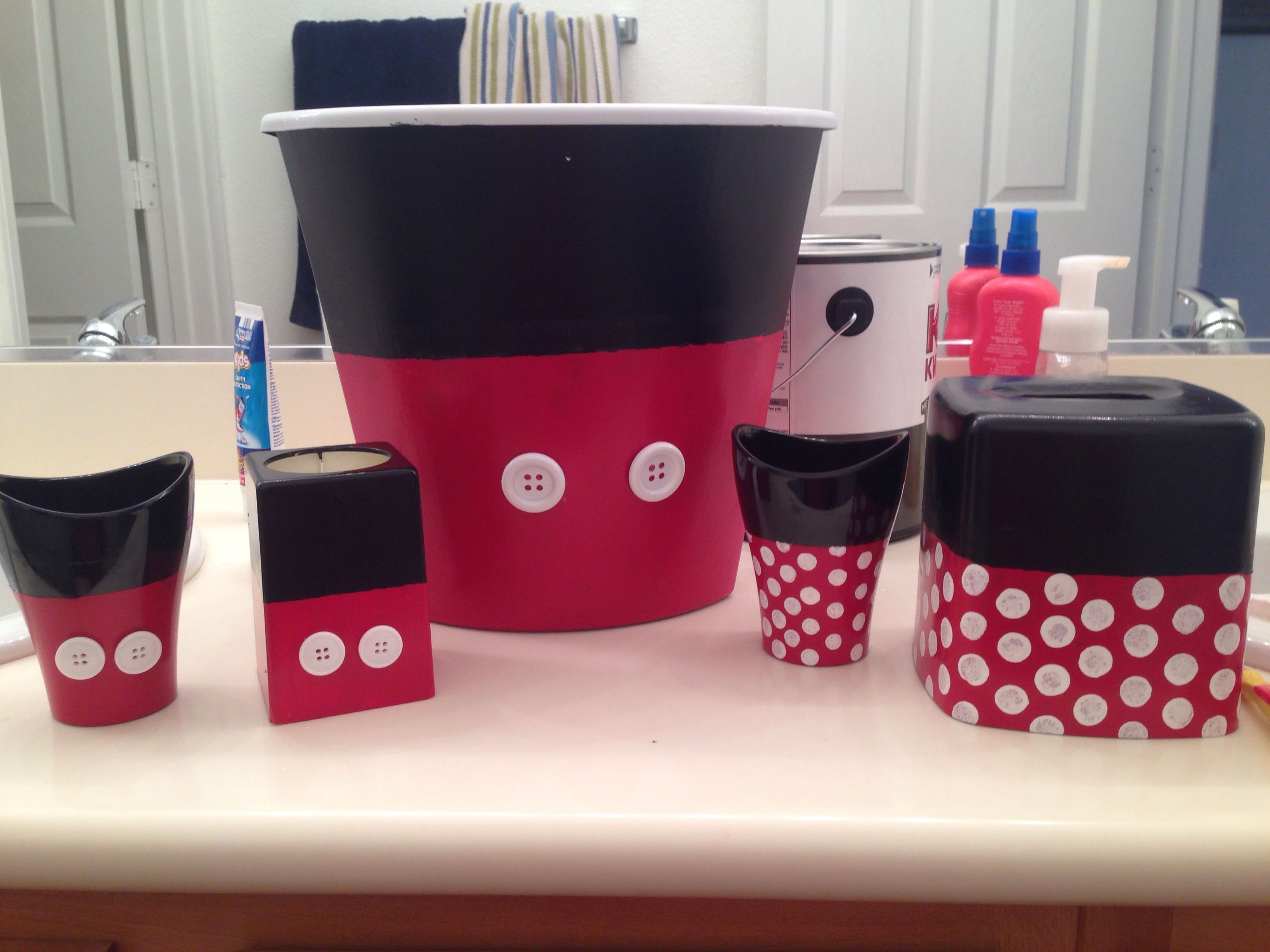 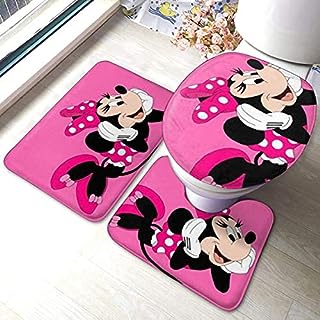 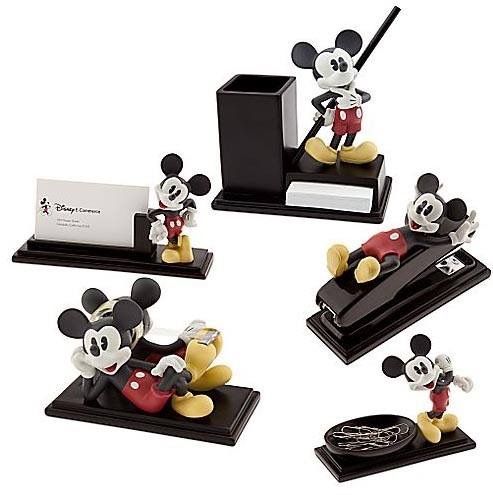