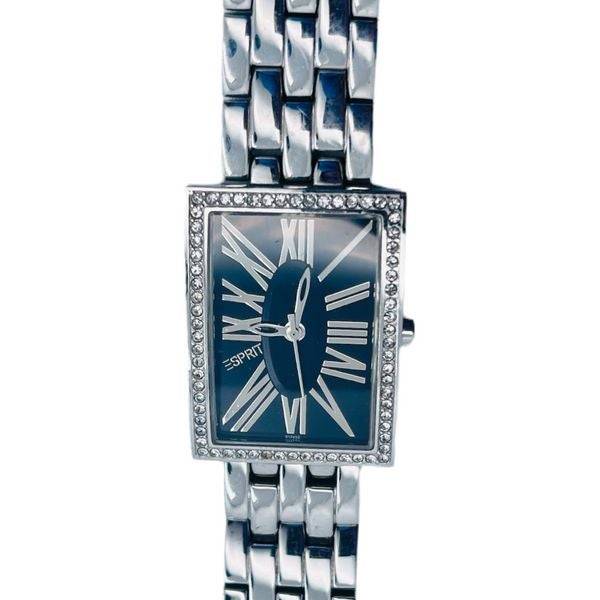 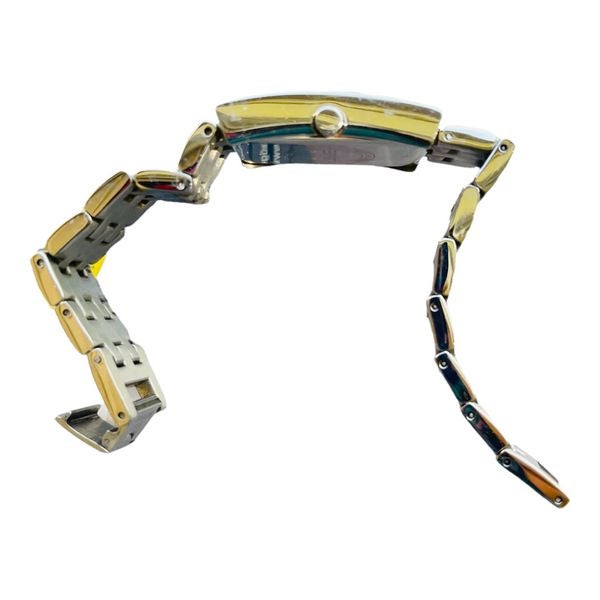 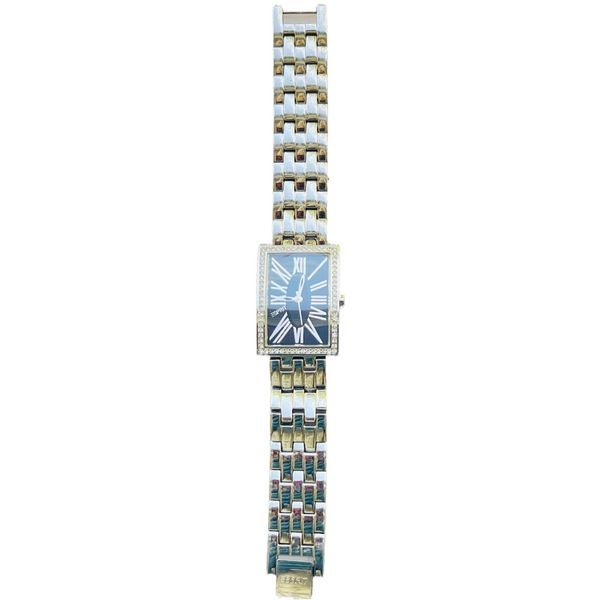 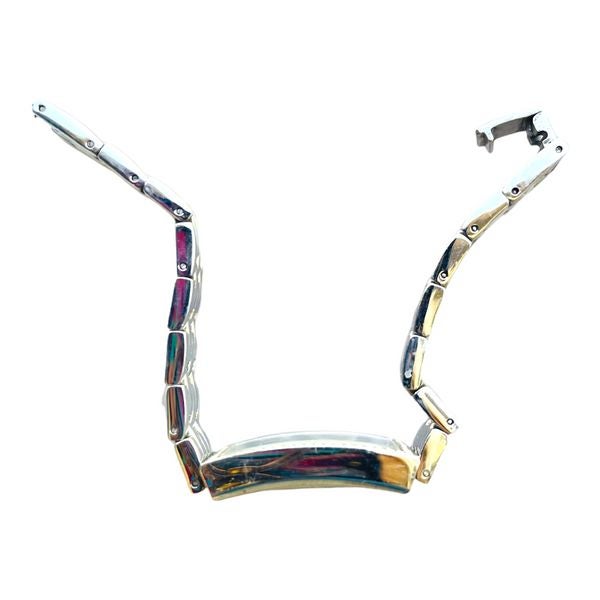 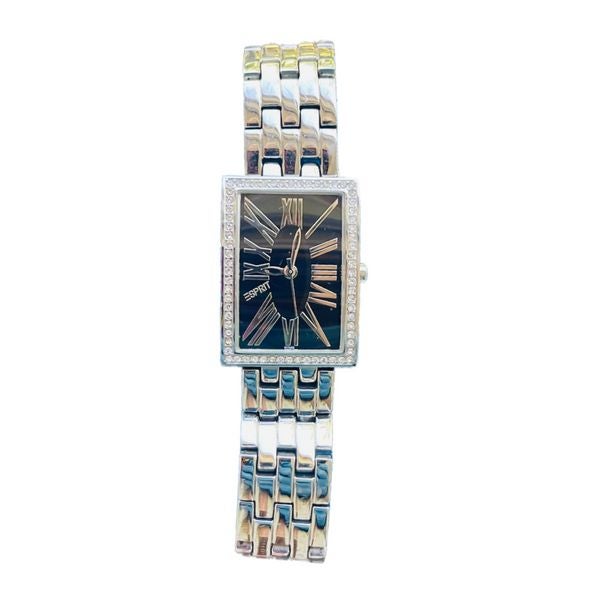 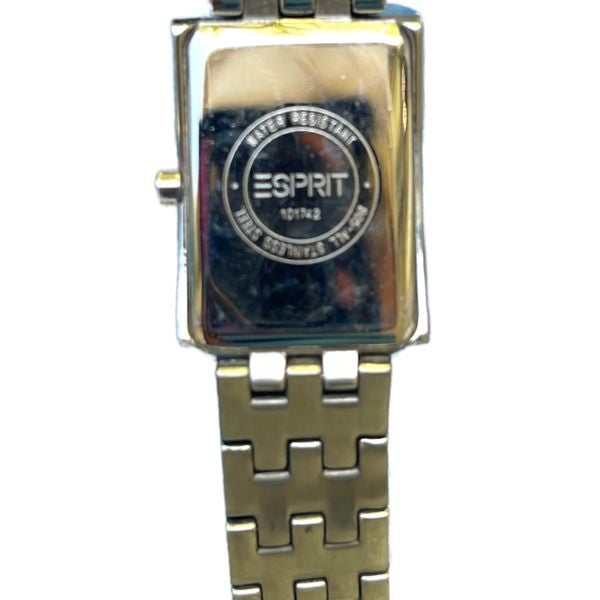 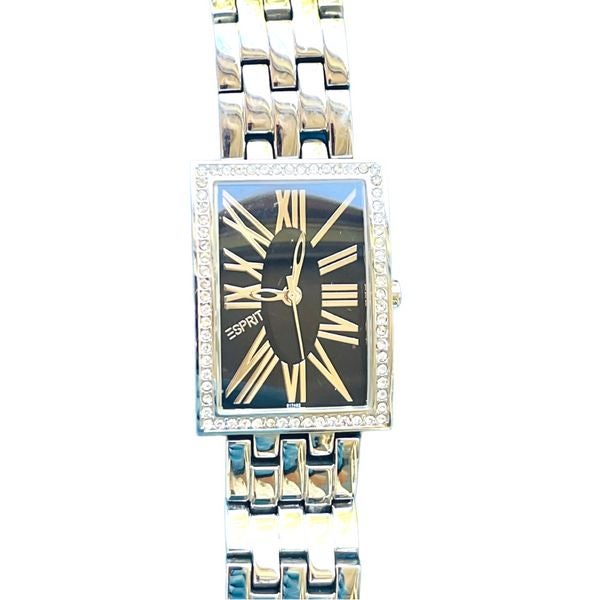 Water resistant.
All stainless steel.
Length is 6.5”. My wrist is 6” and it fits me perfectly. 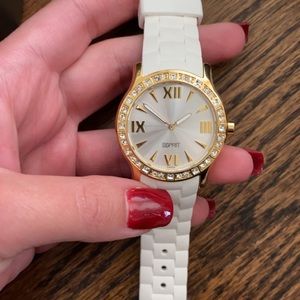 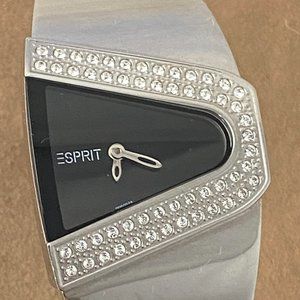 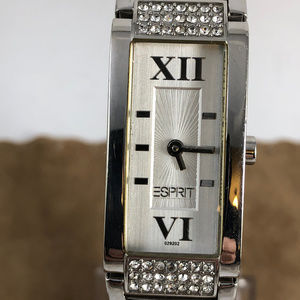 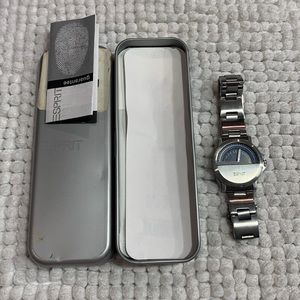 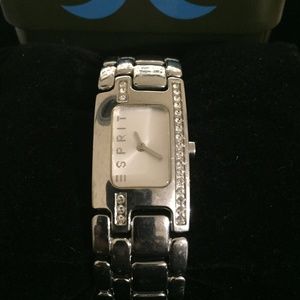 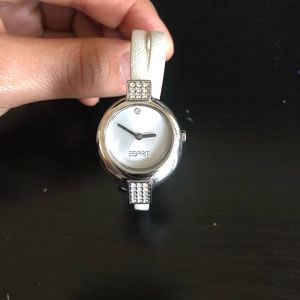 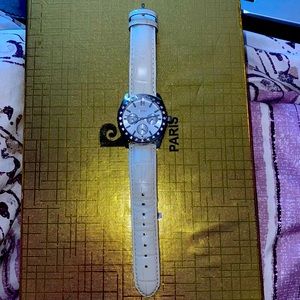 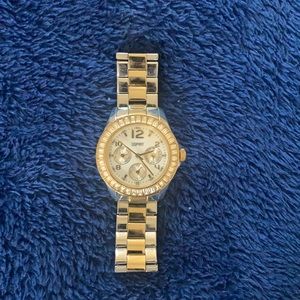 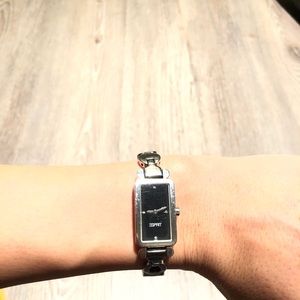 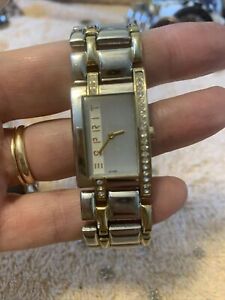 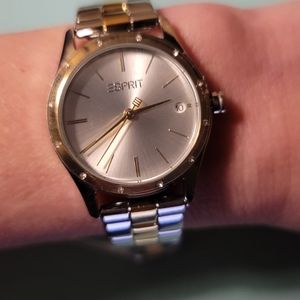 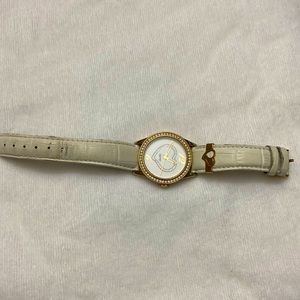 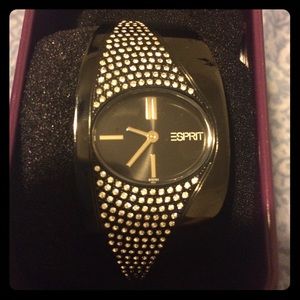 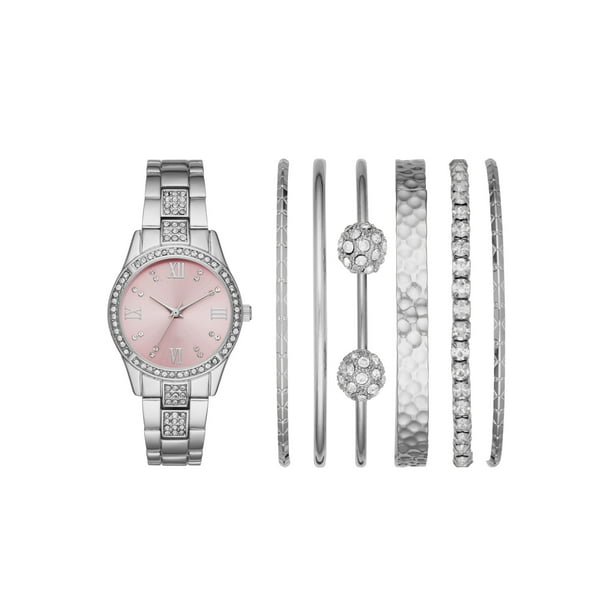