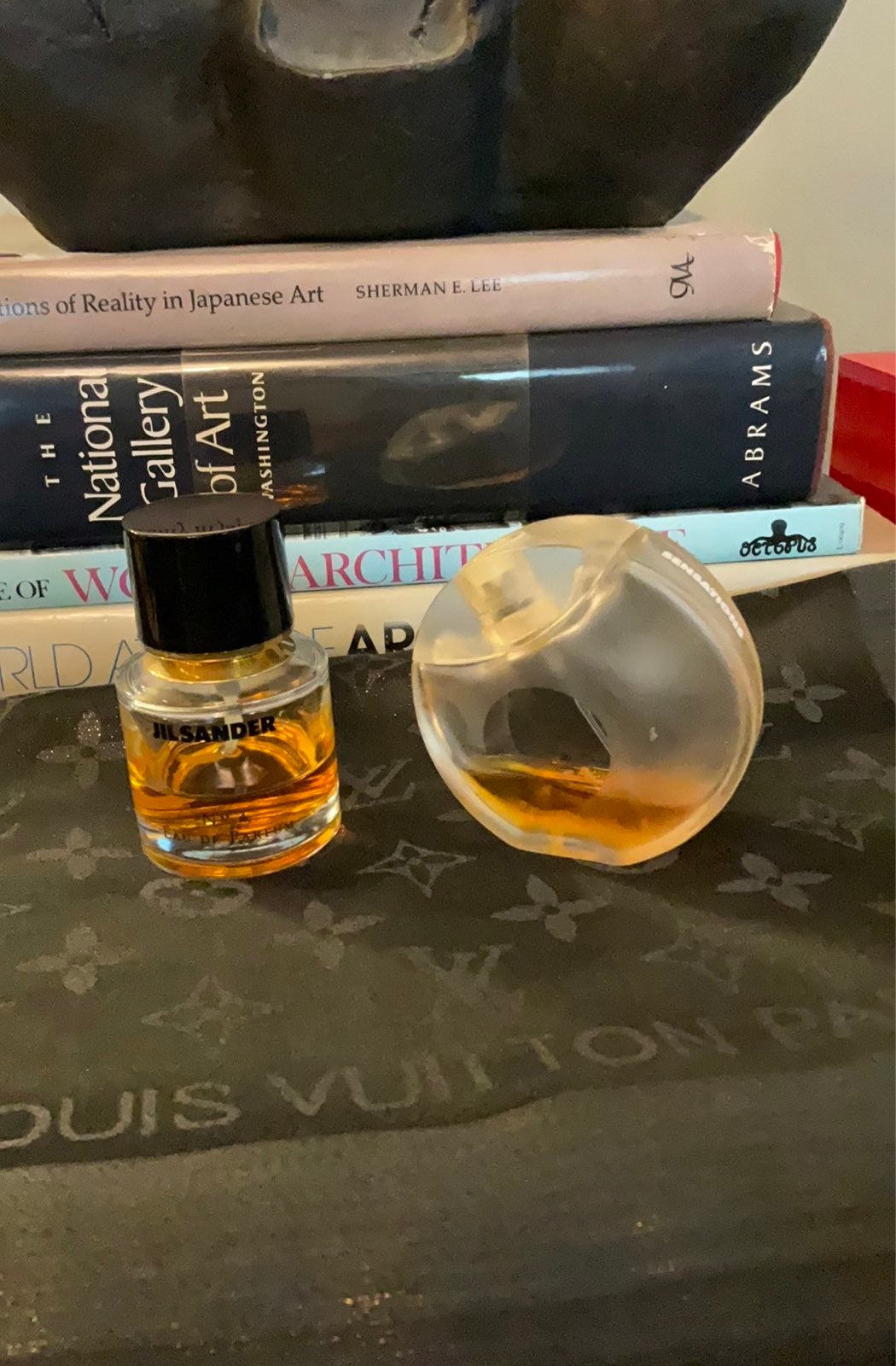 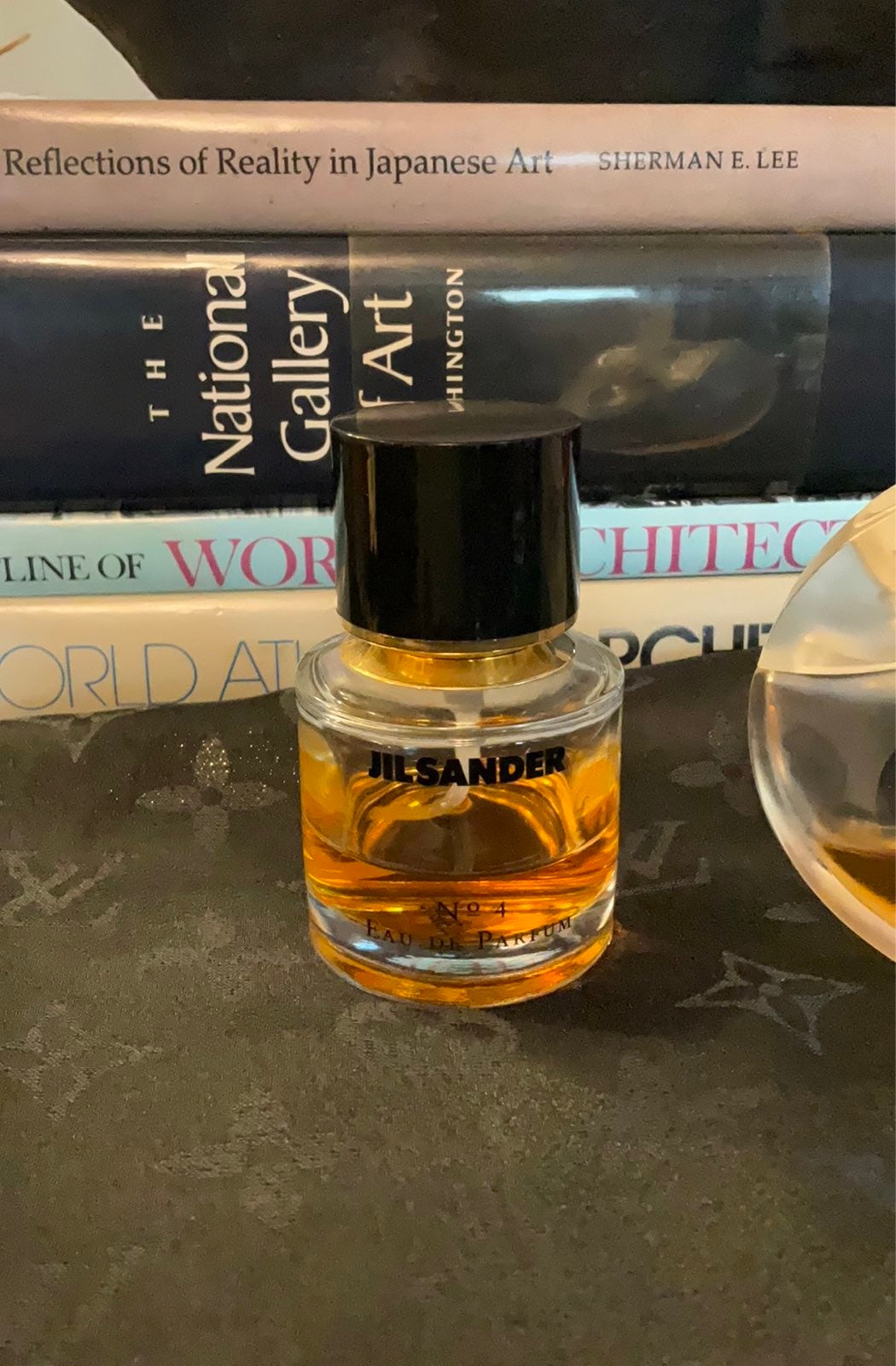 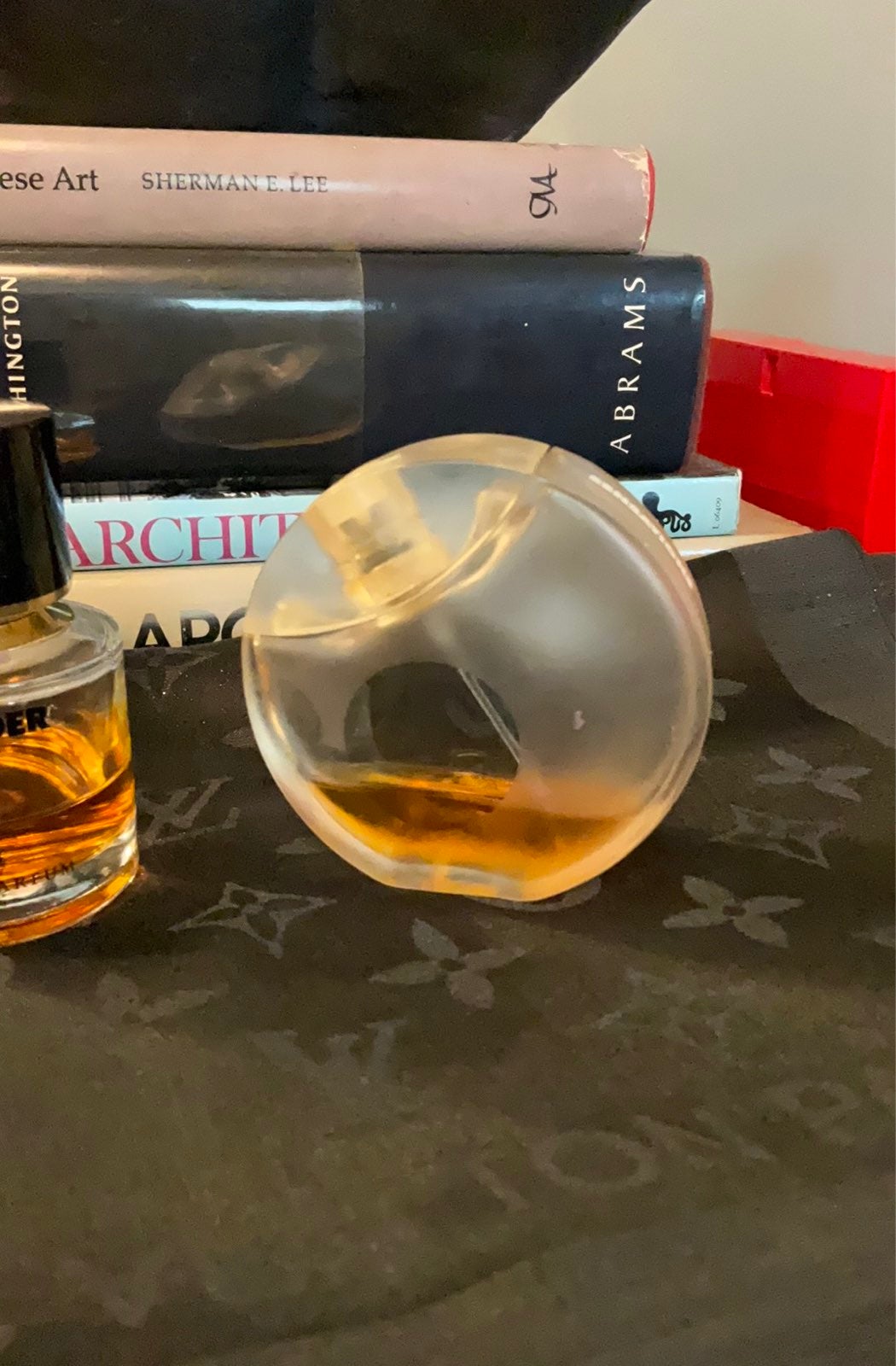 Sensations is about 30% full. And smells 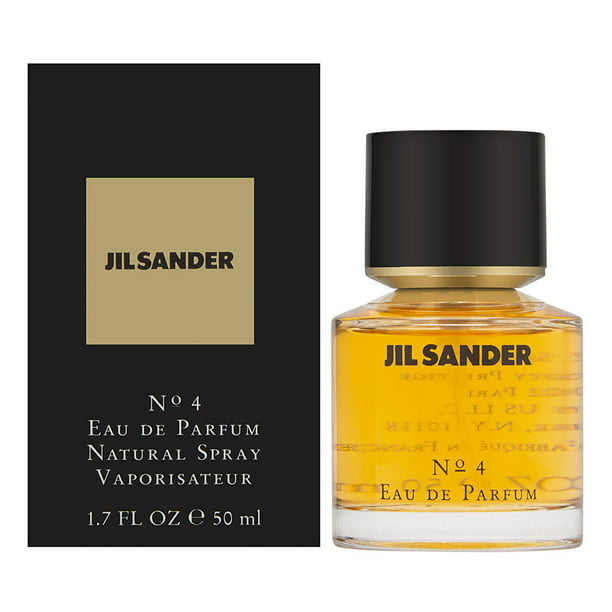 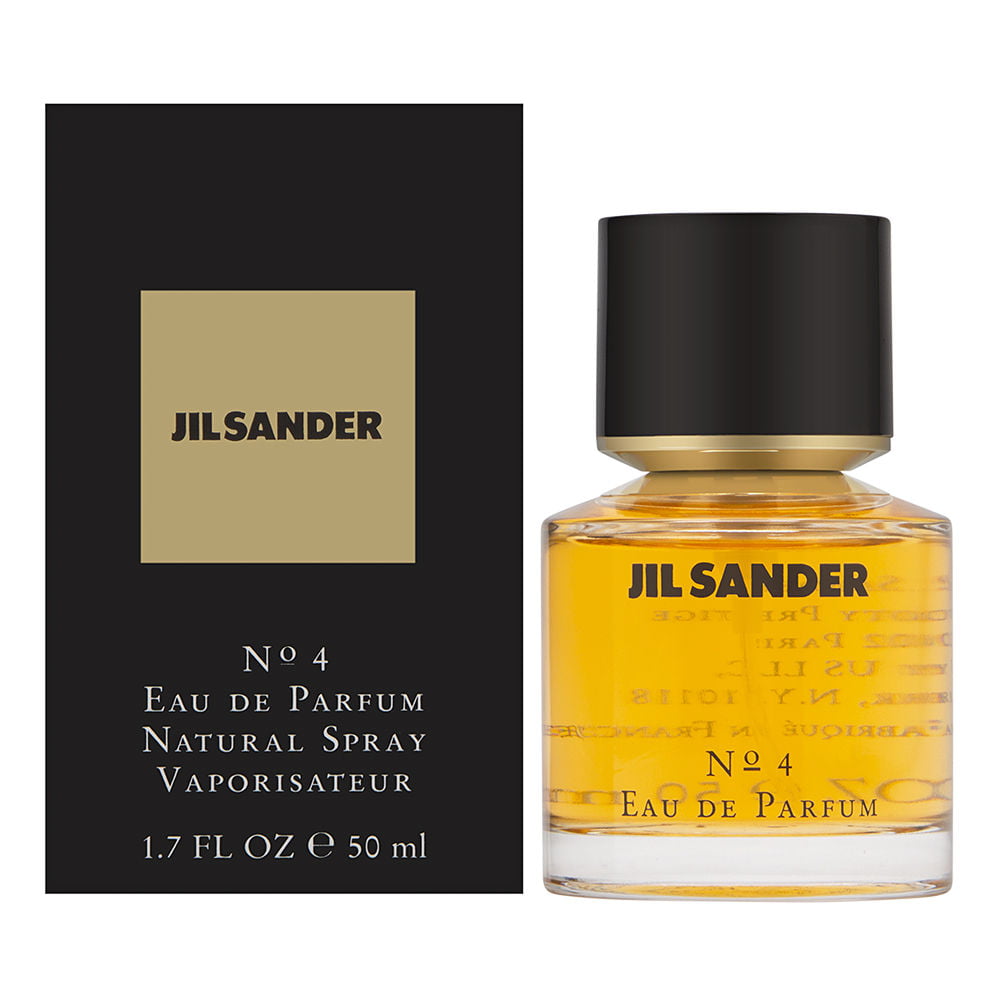 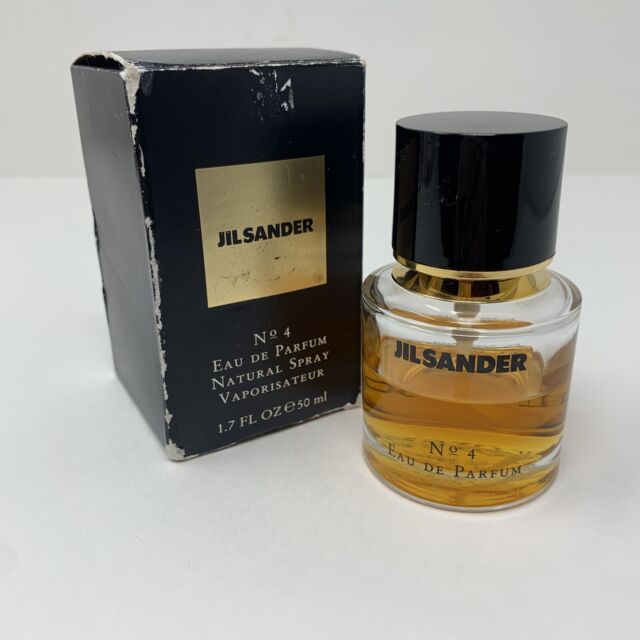 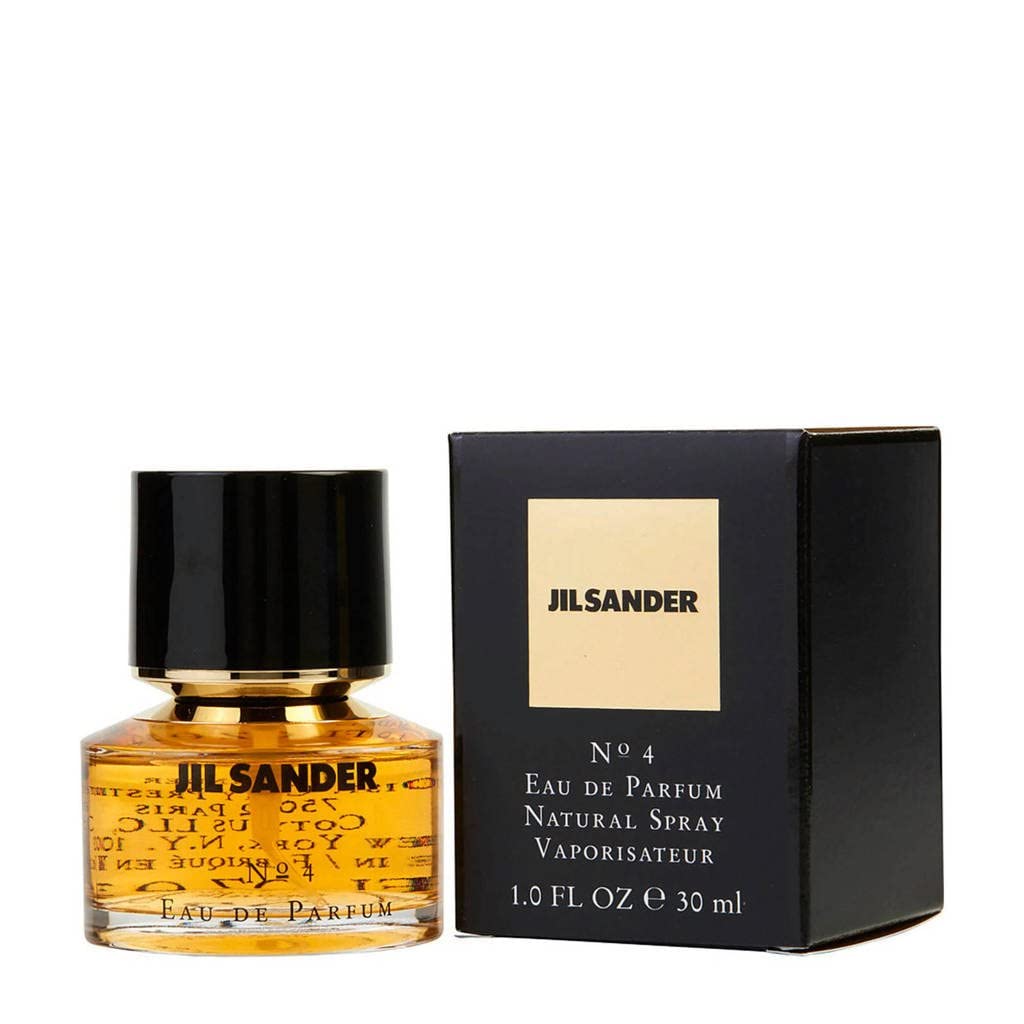 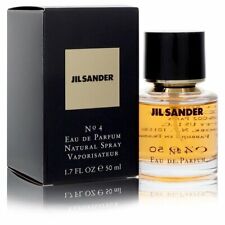 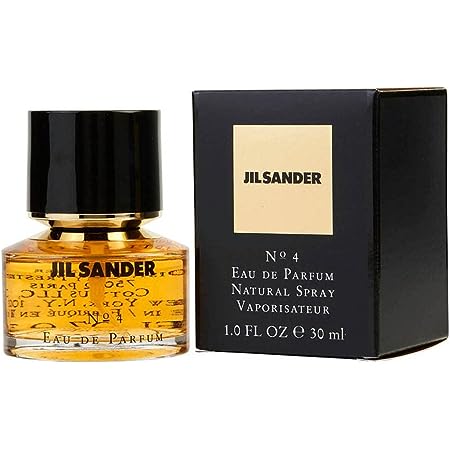 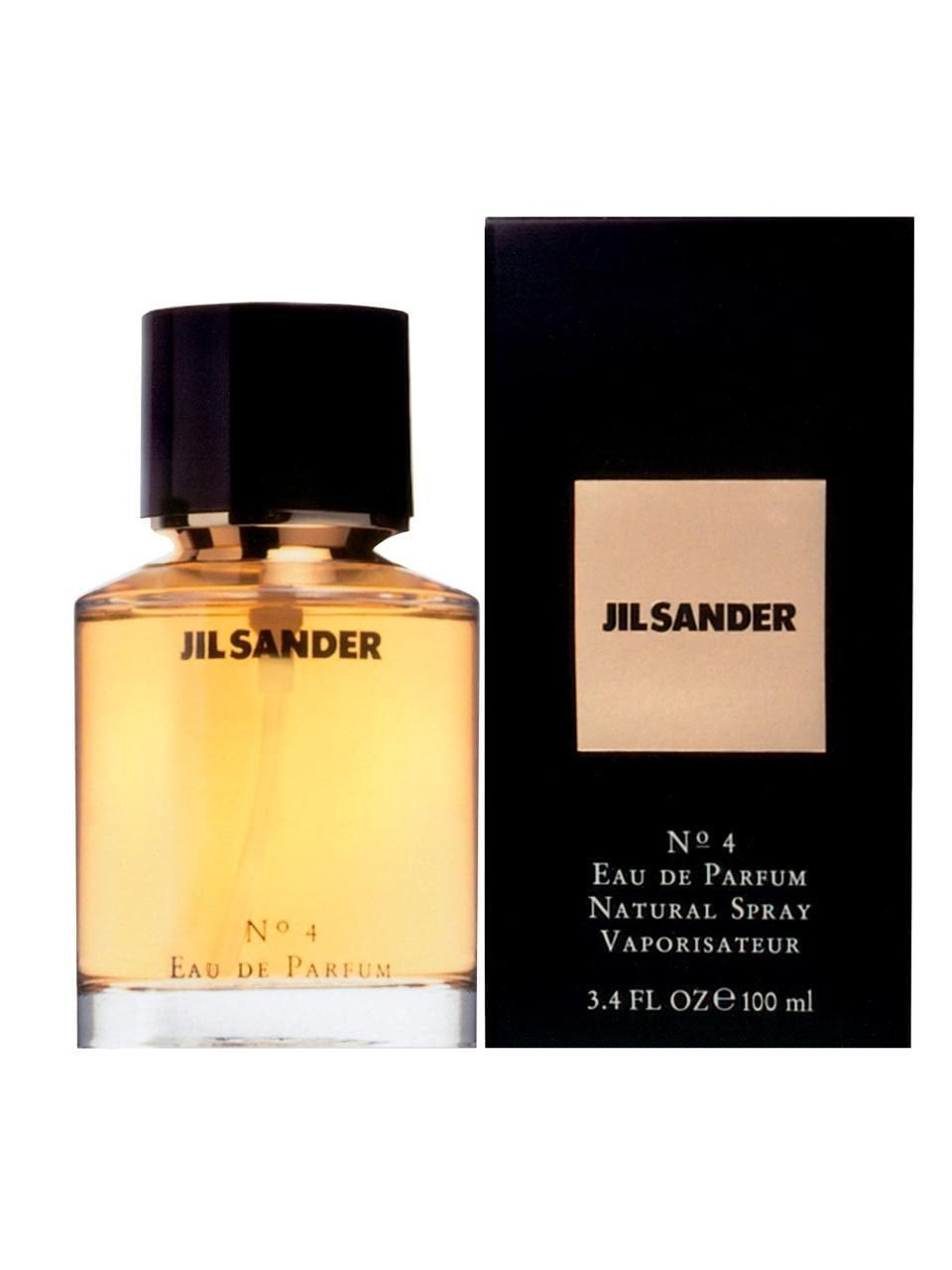 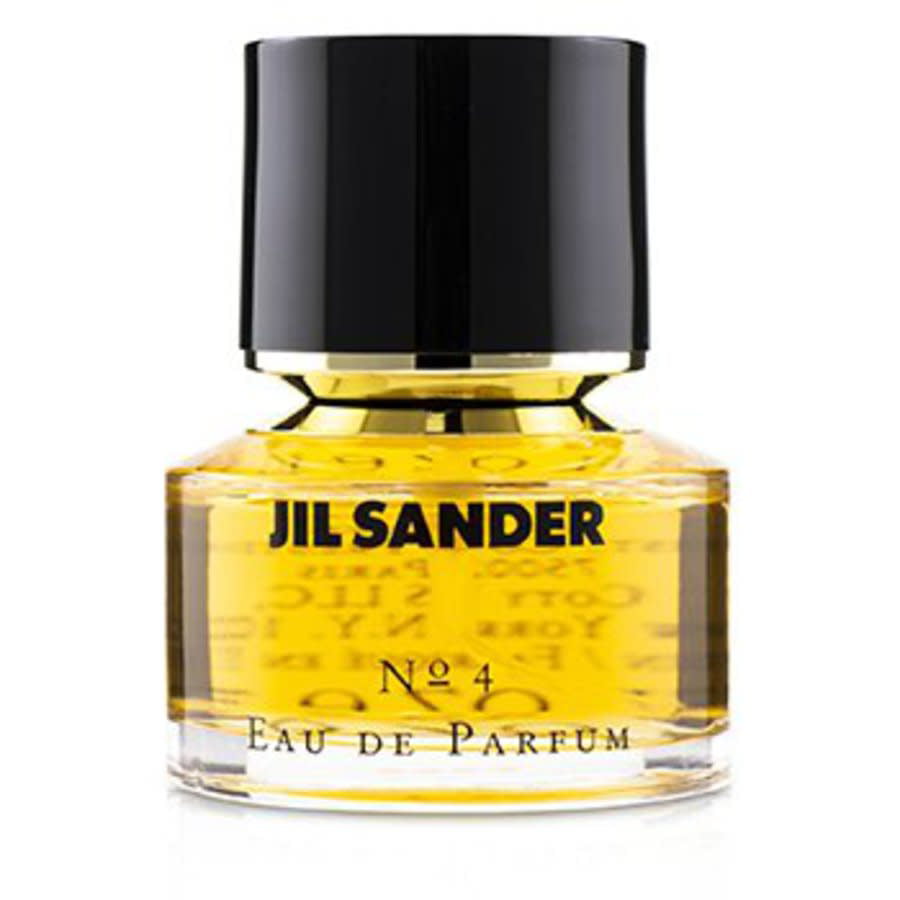 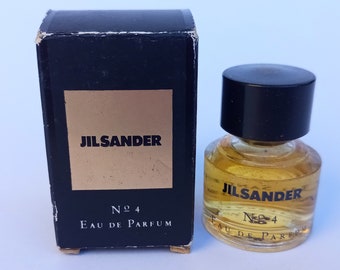 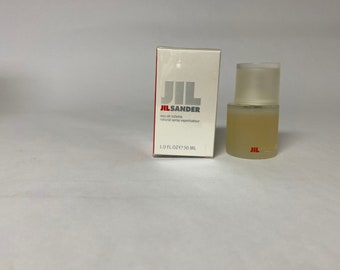 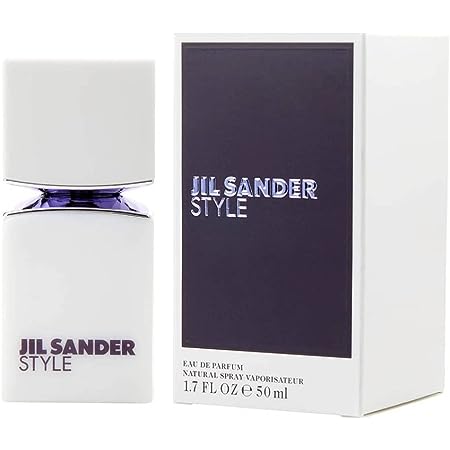 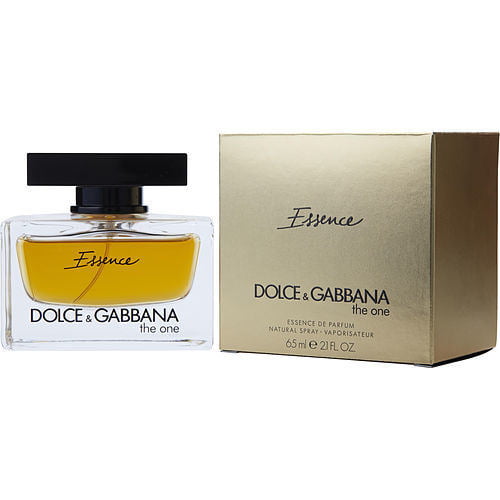 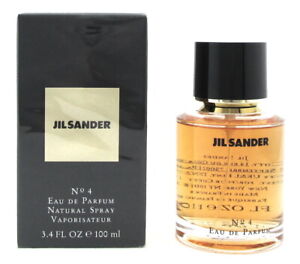 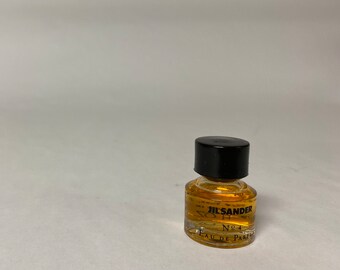