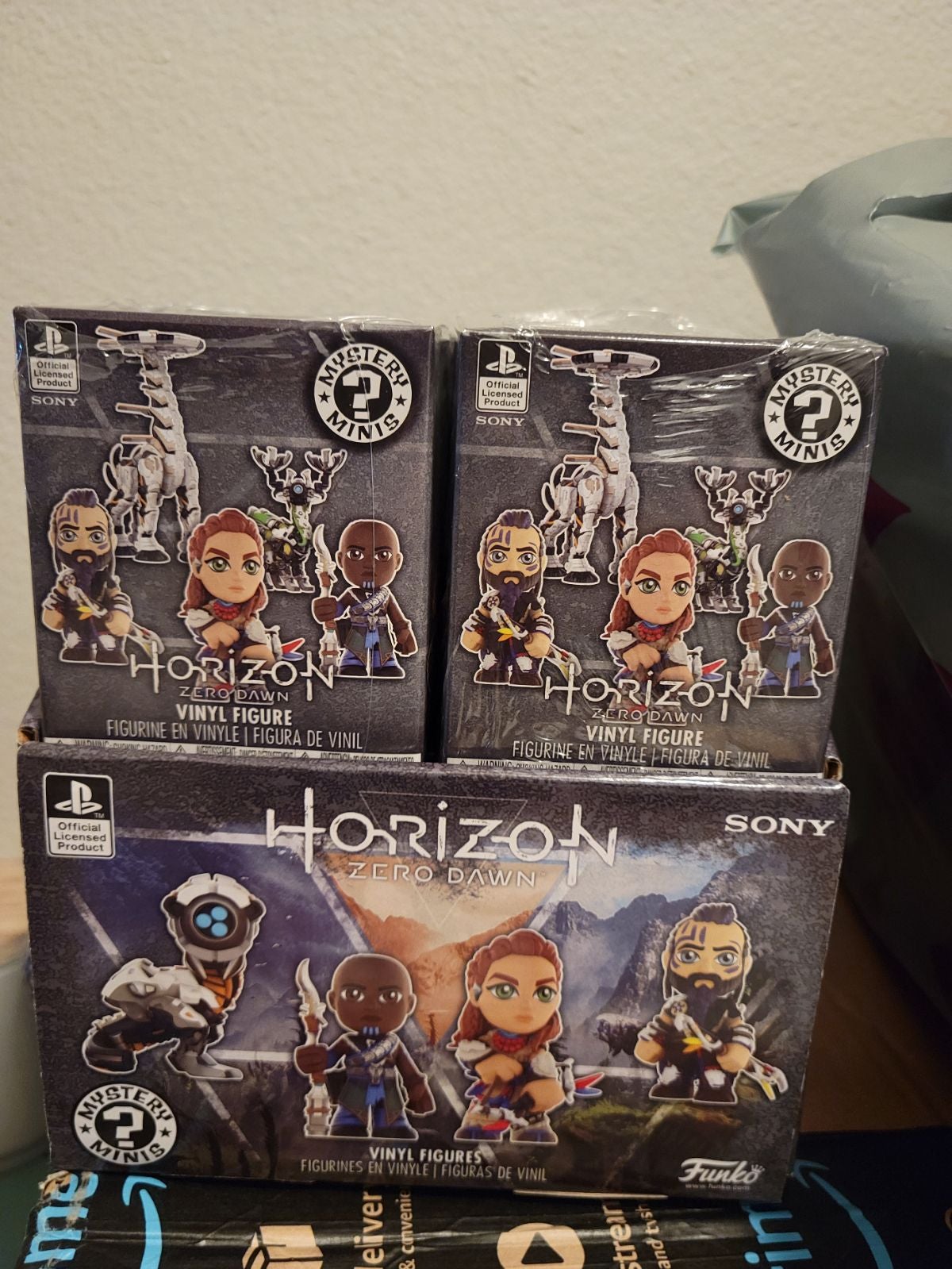 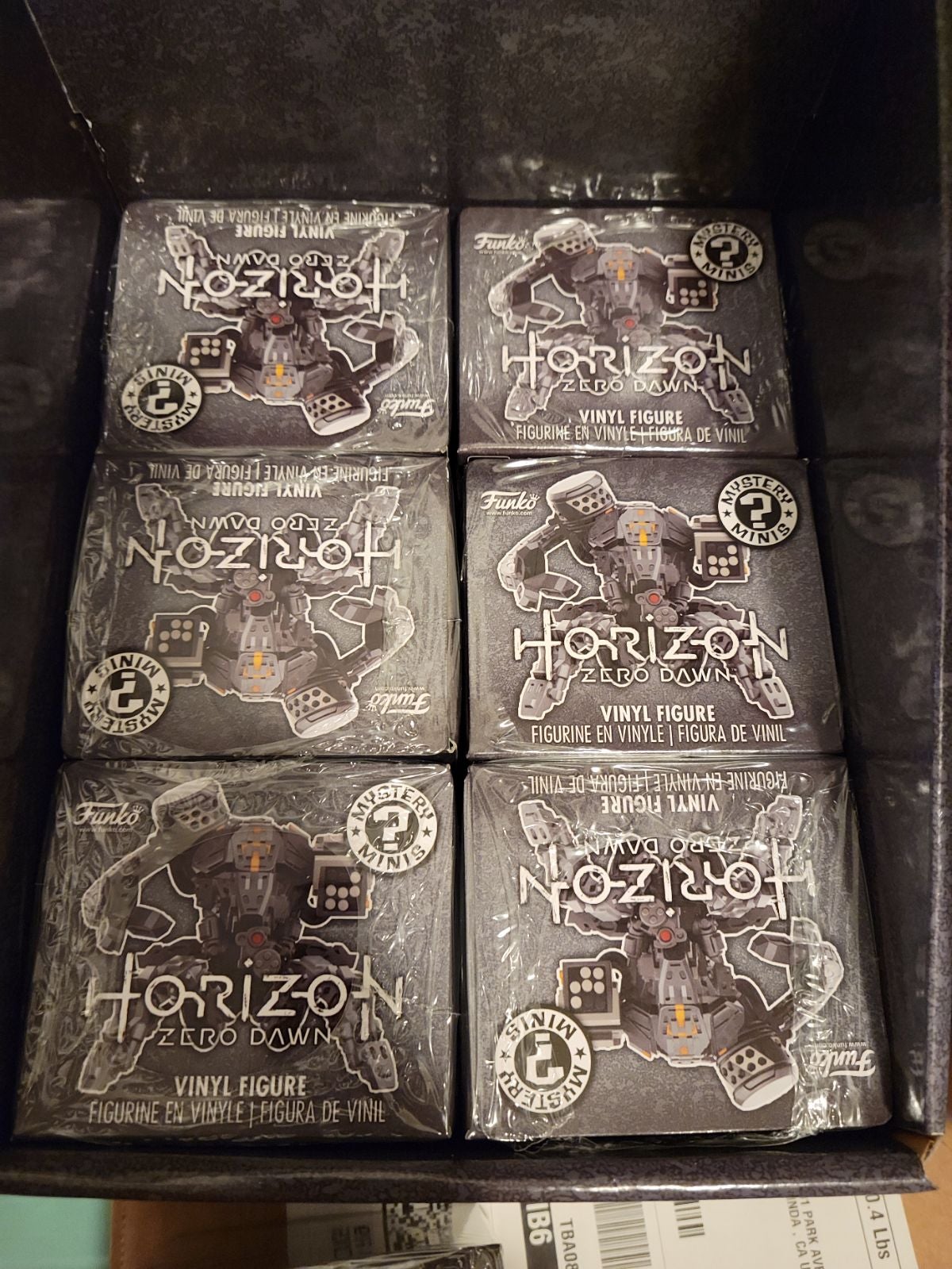 12 unopened packs. Will ship with care and display case. 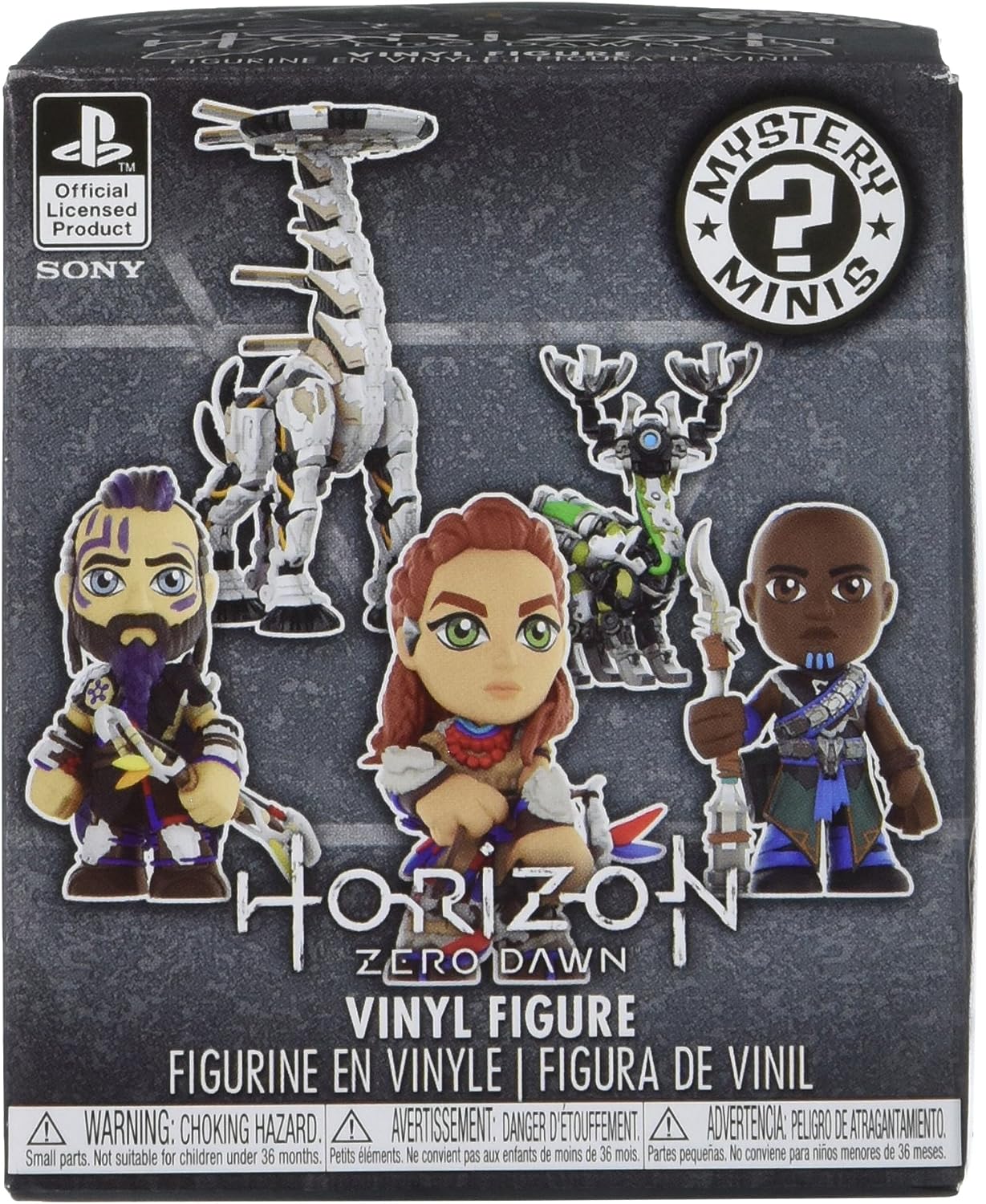 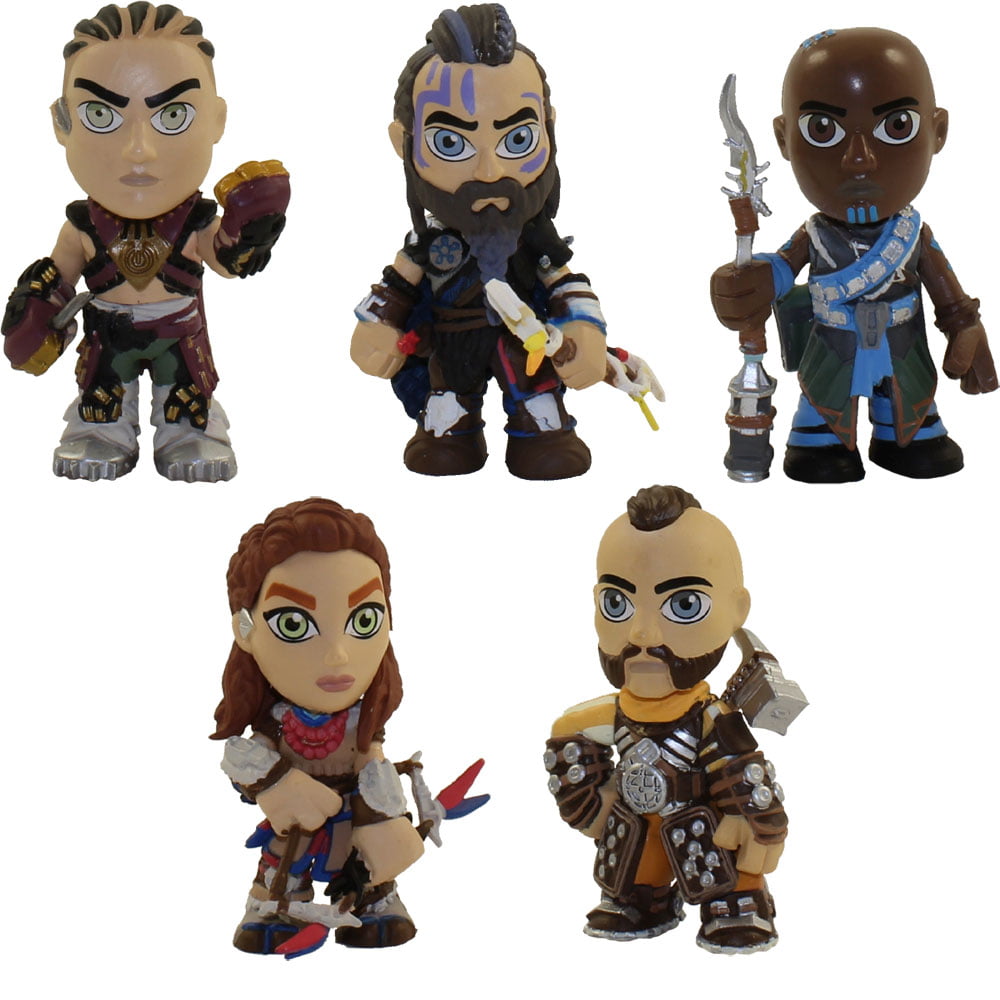 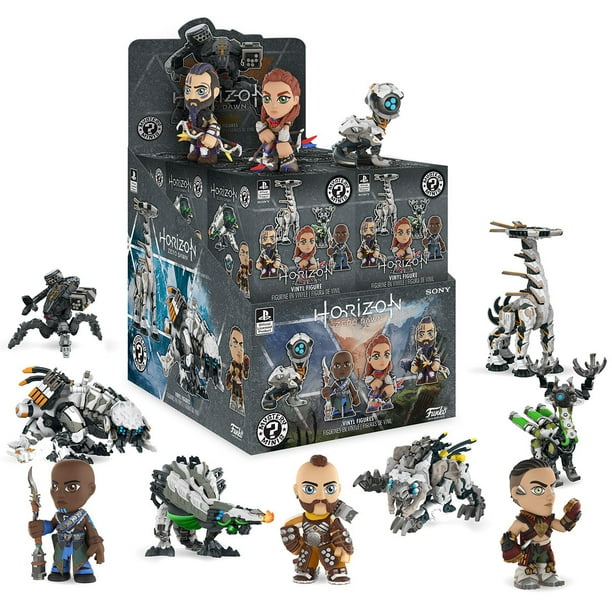 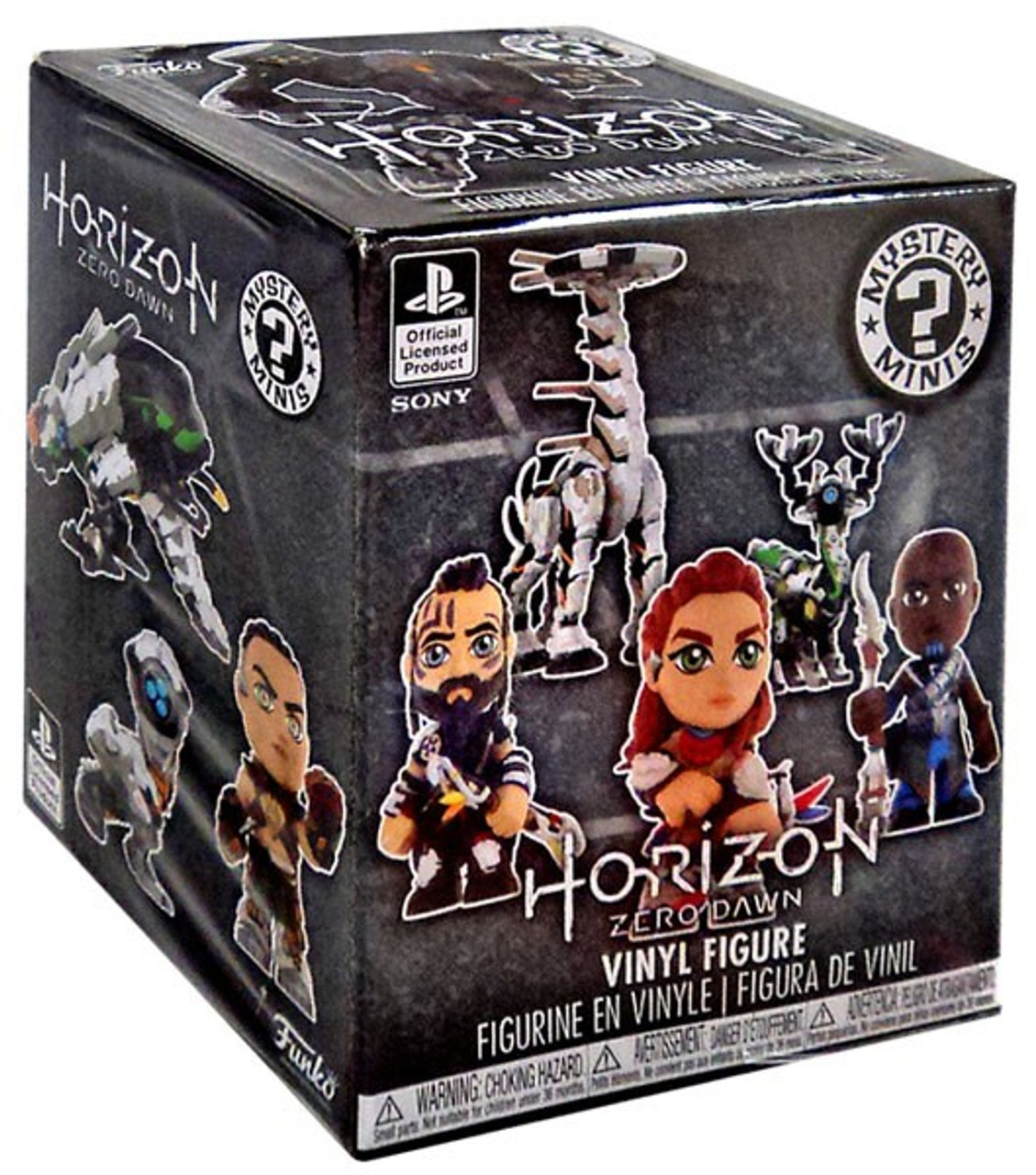 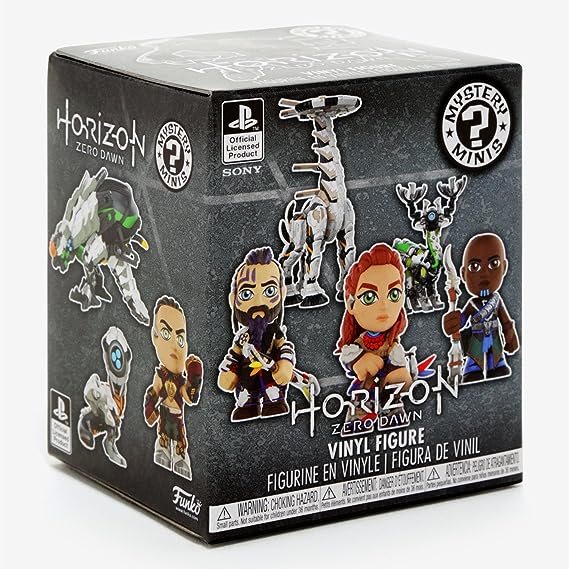 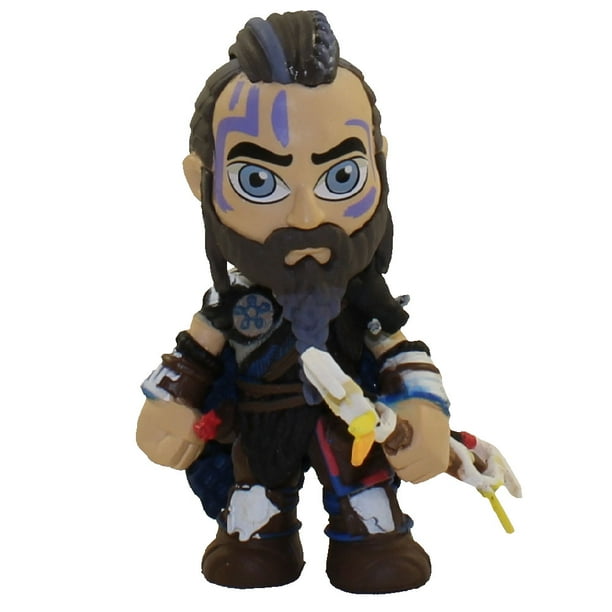 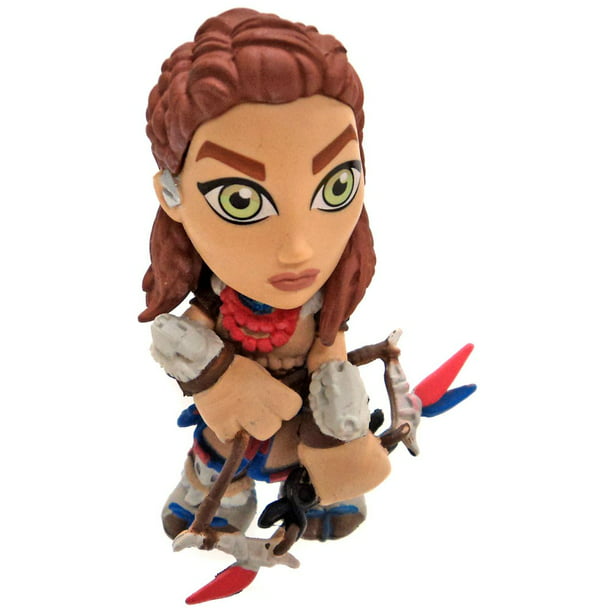 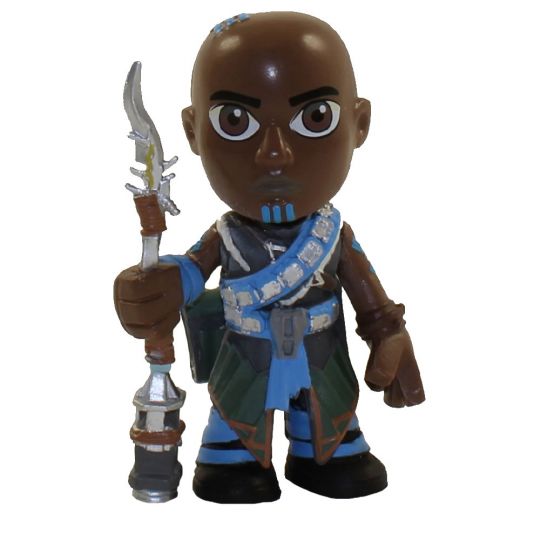 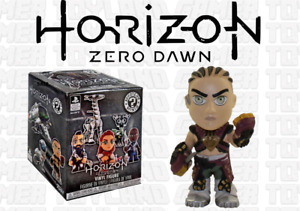 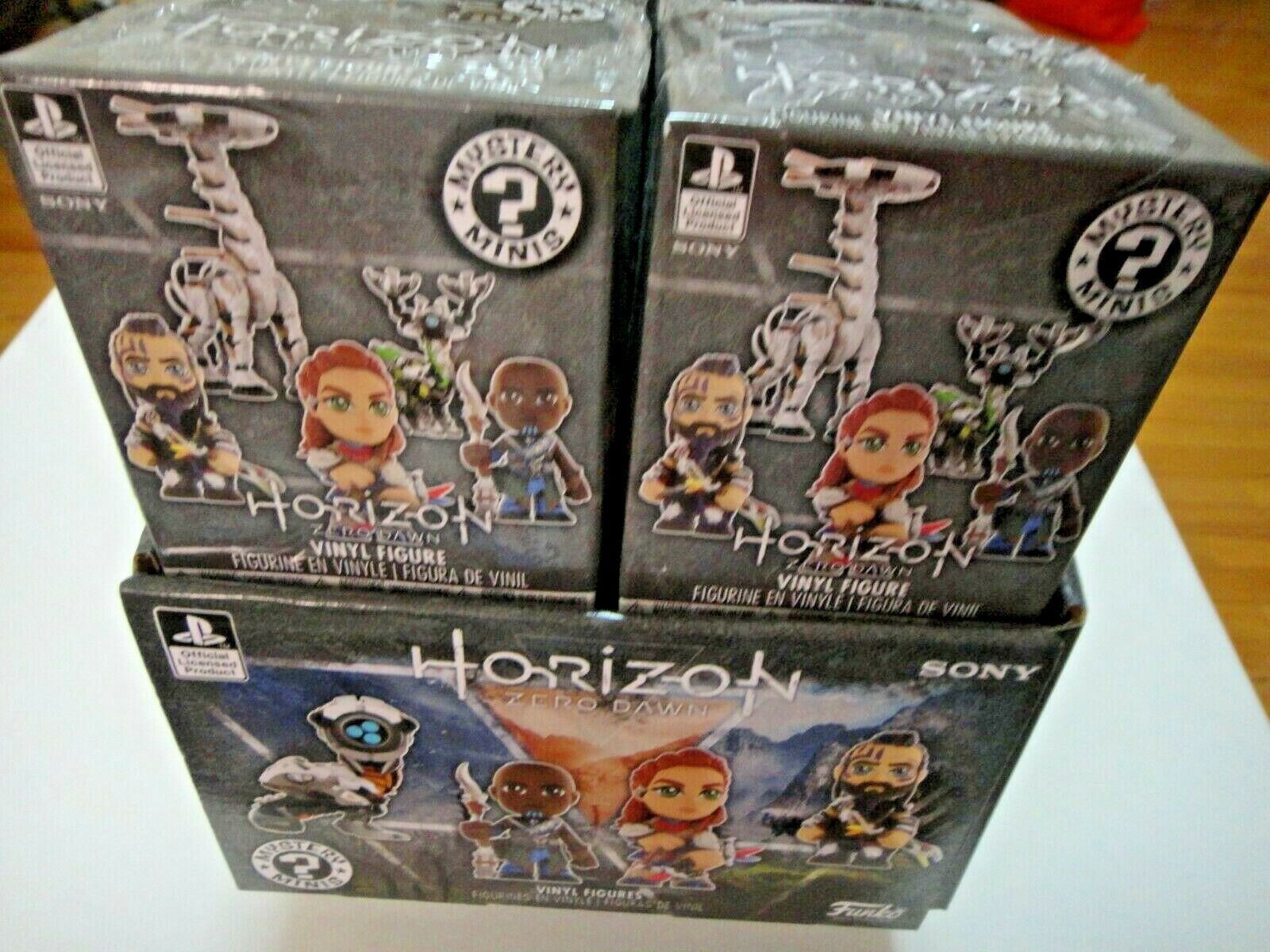 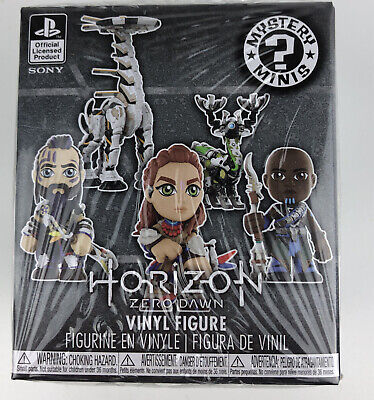 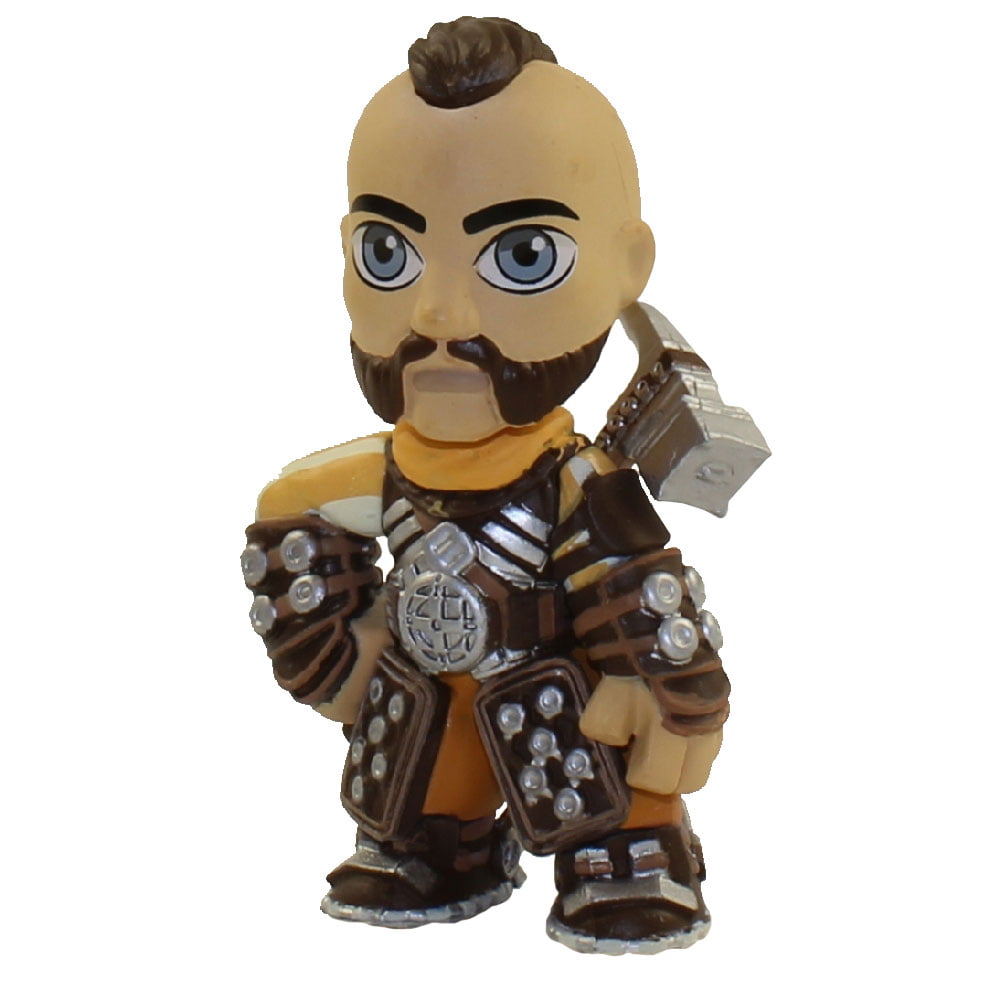 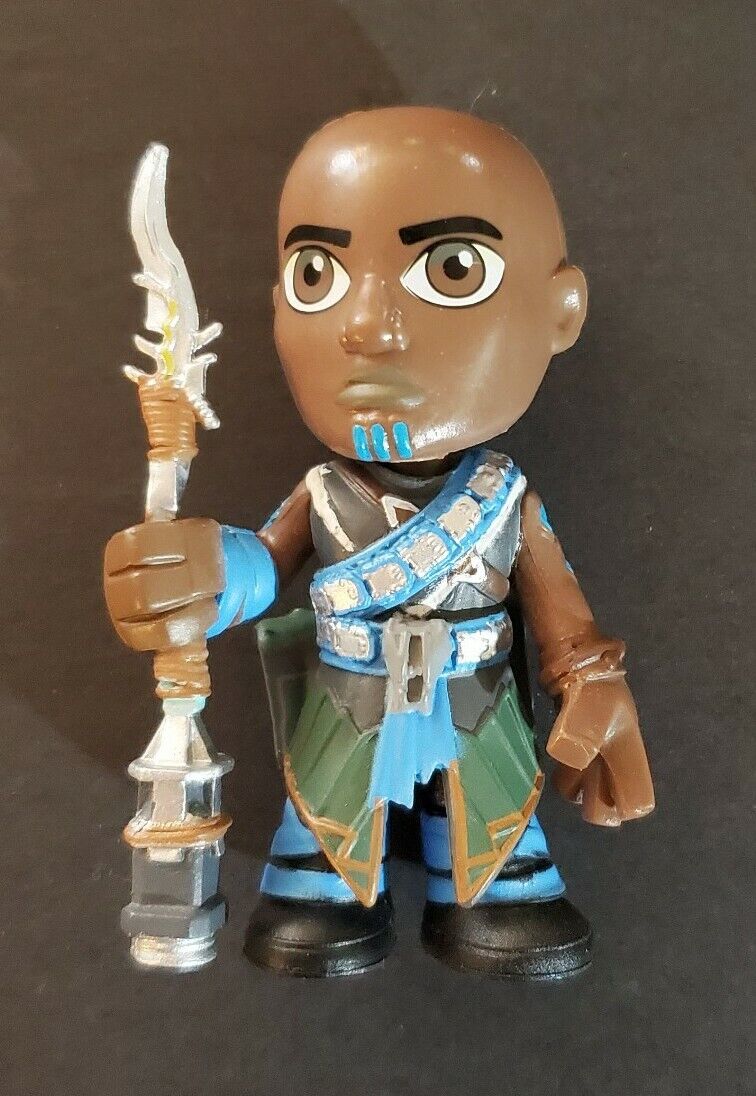 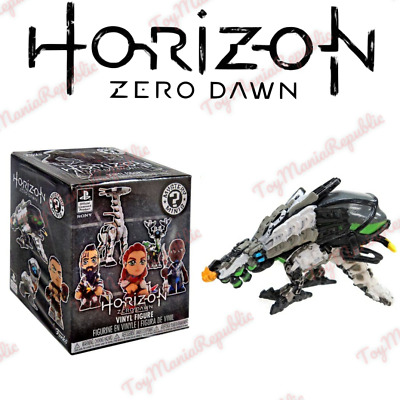 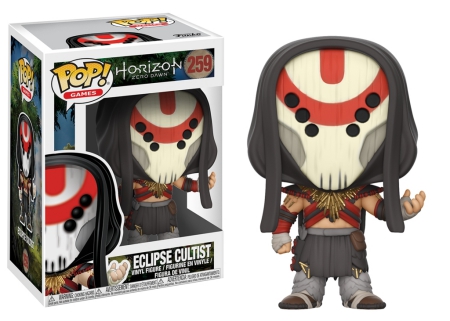 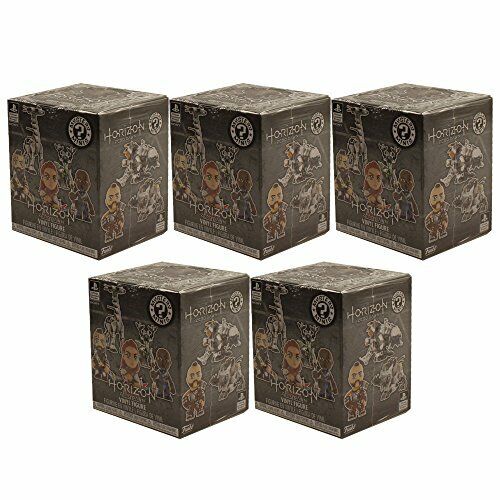 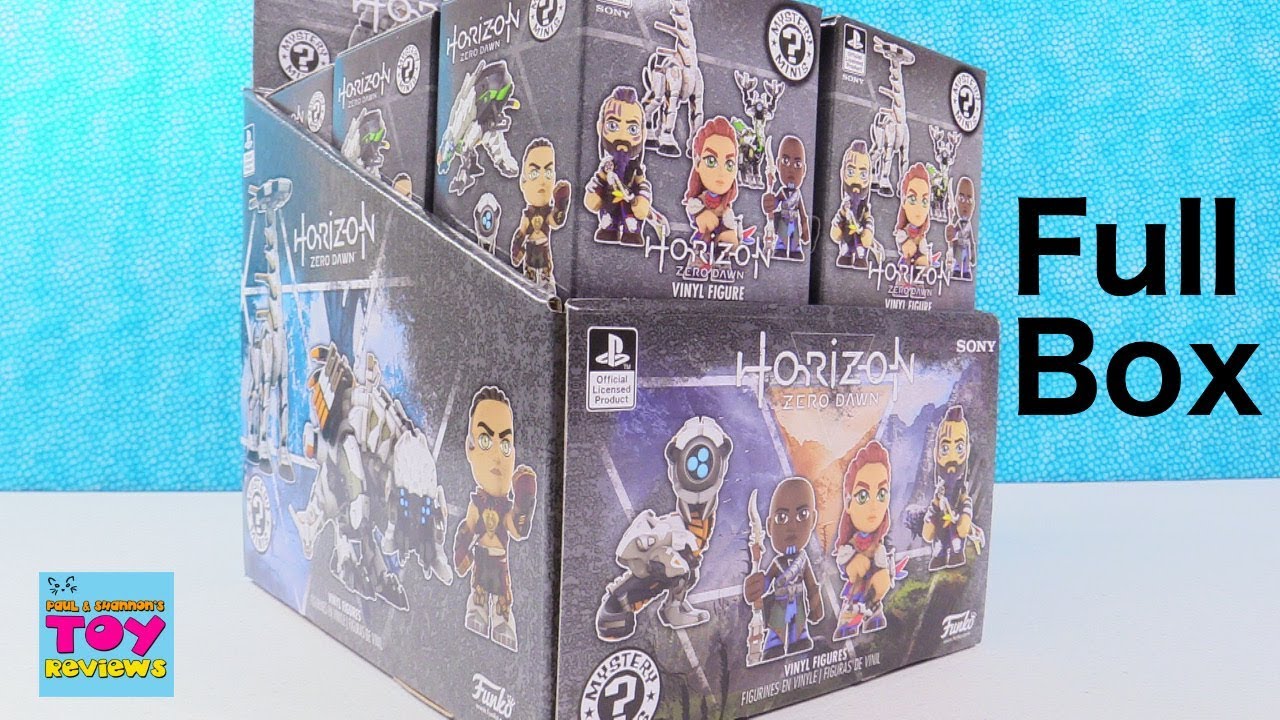