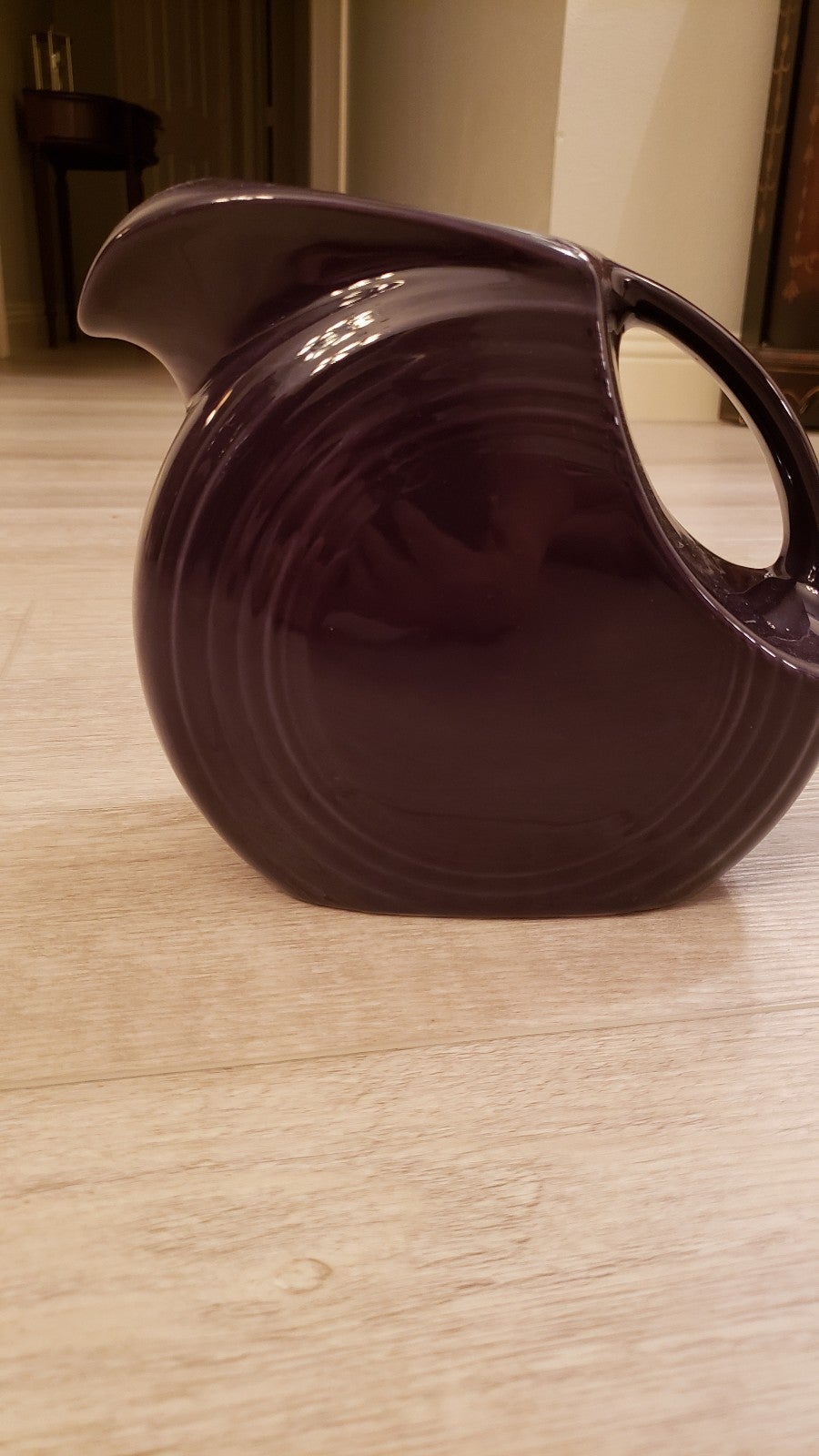 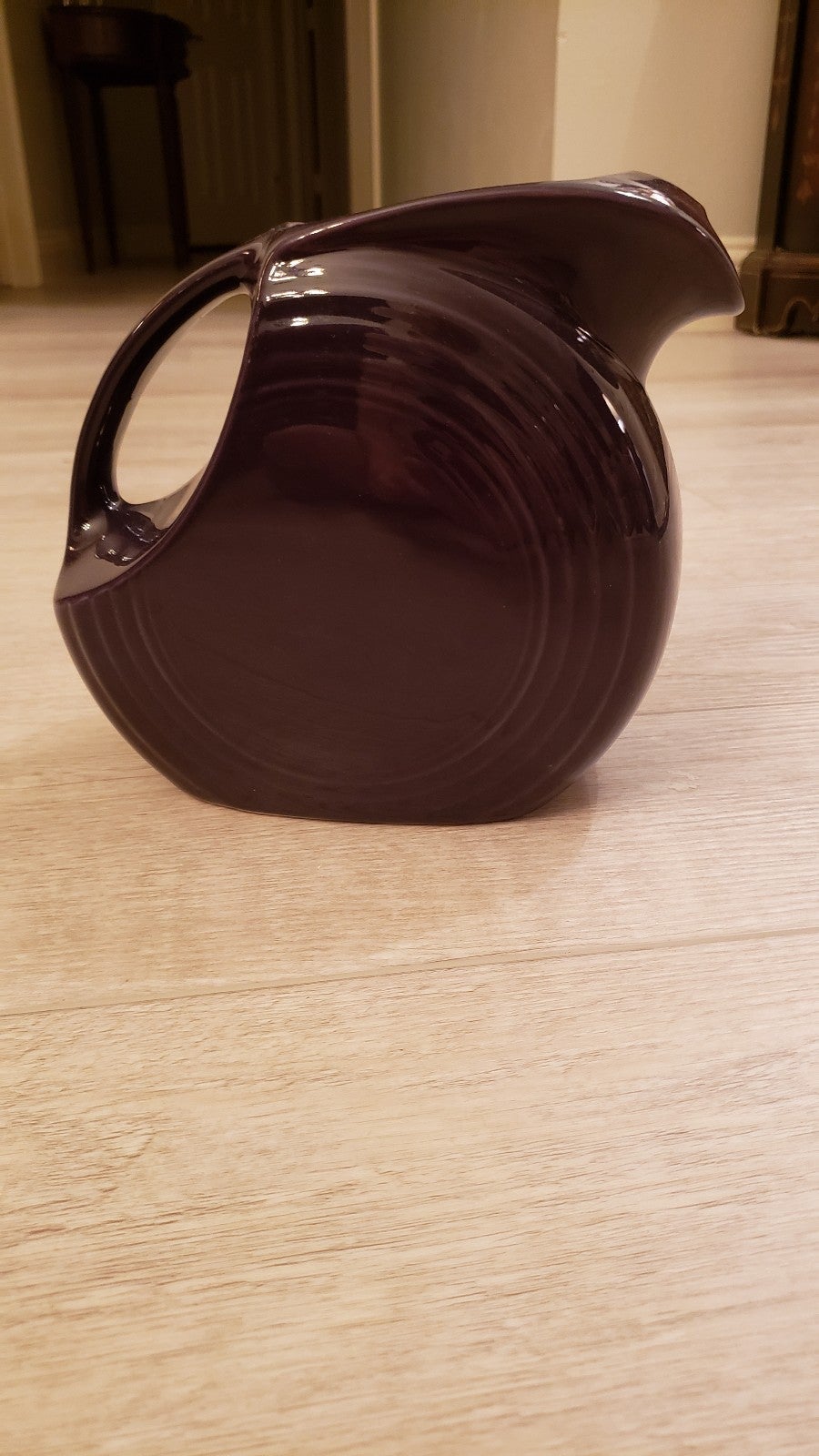 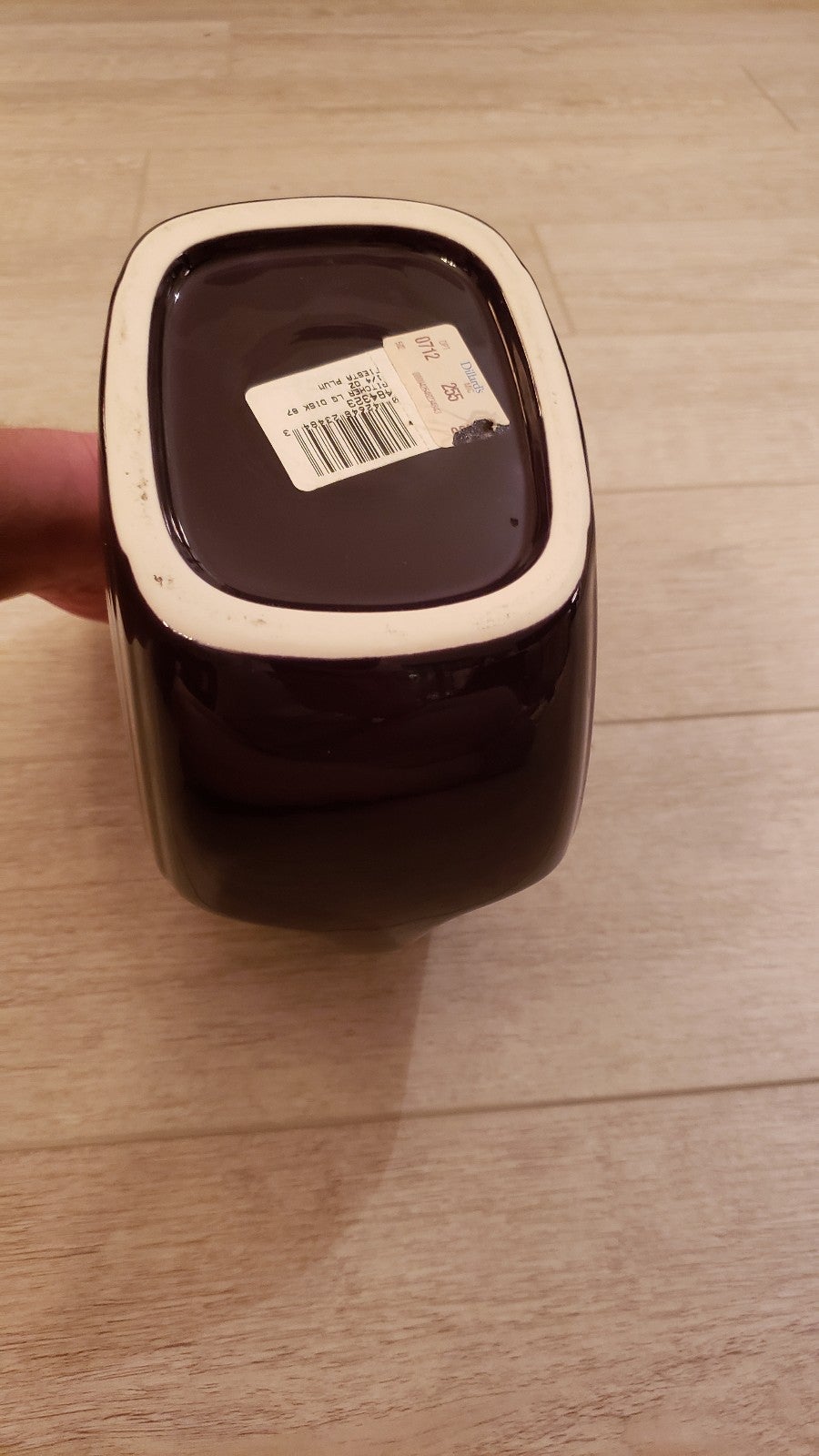 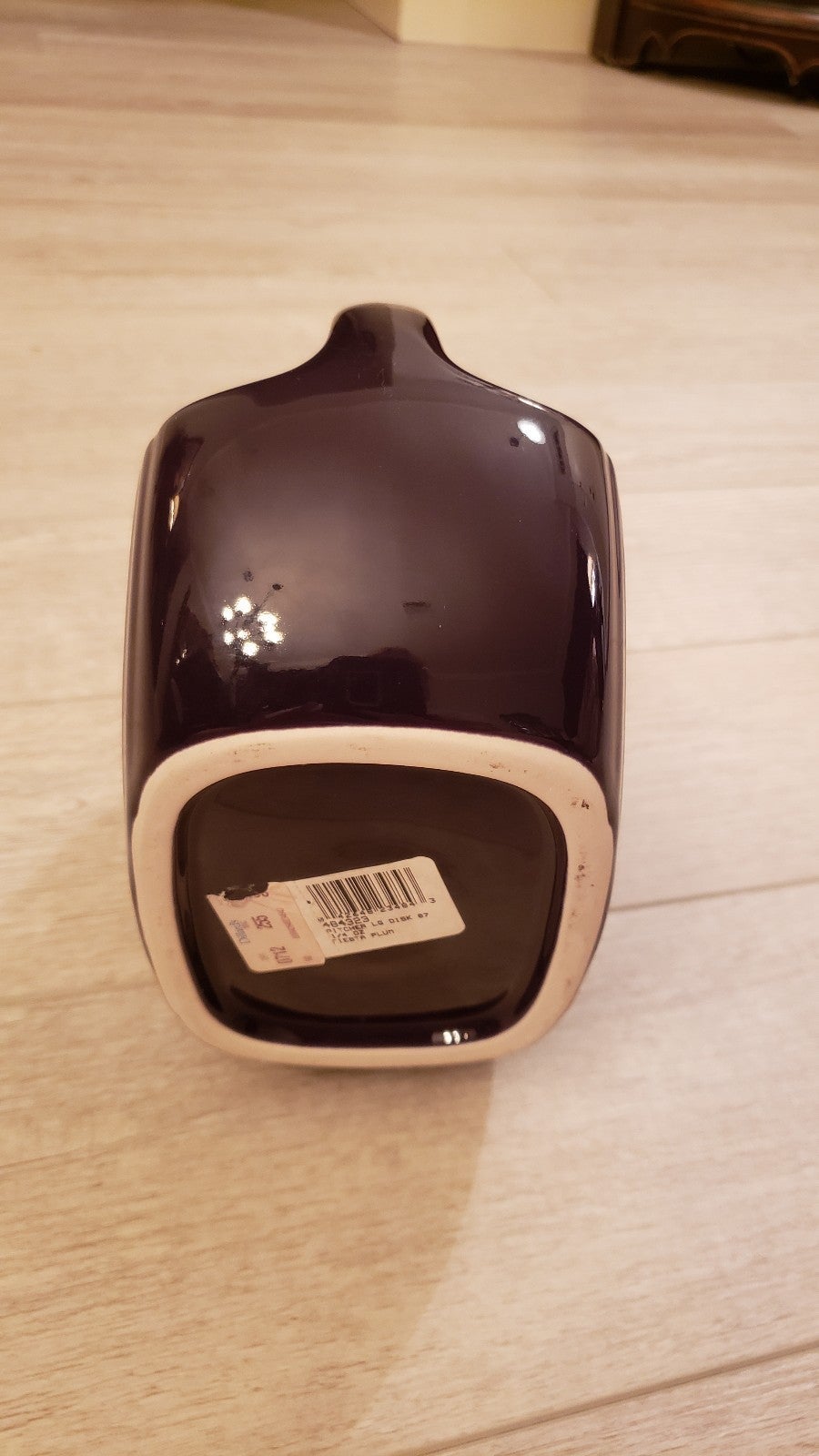 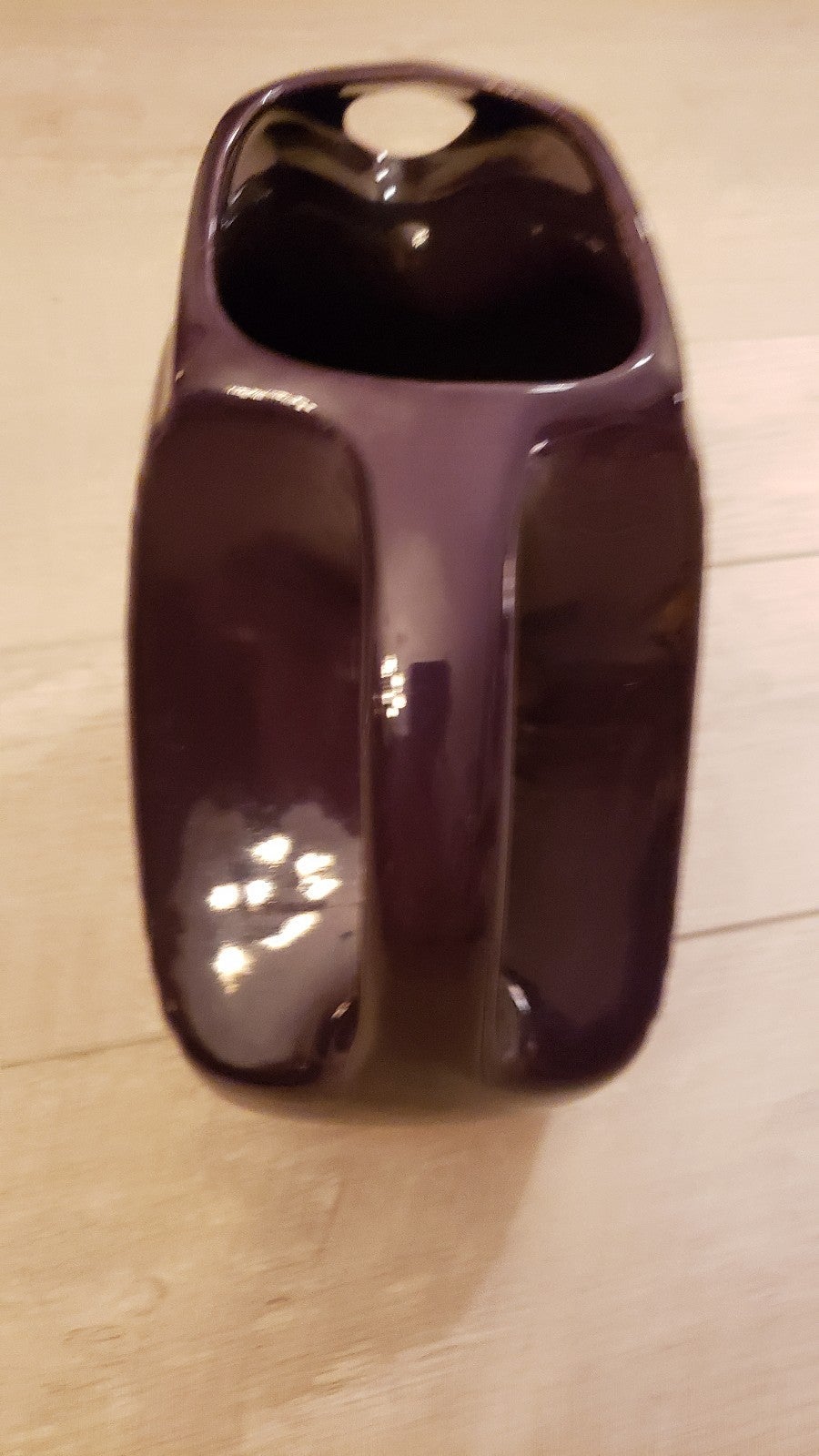 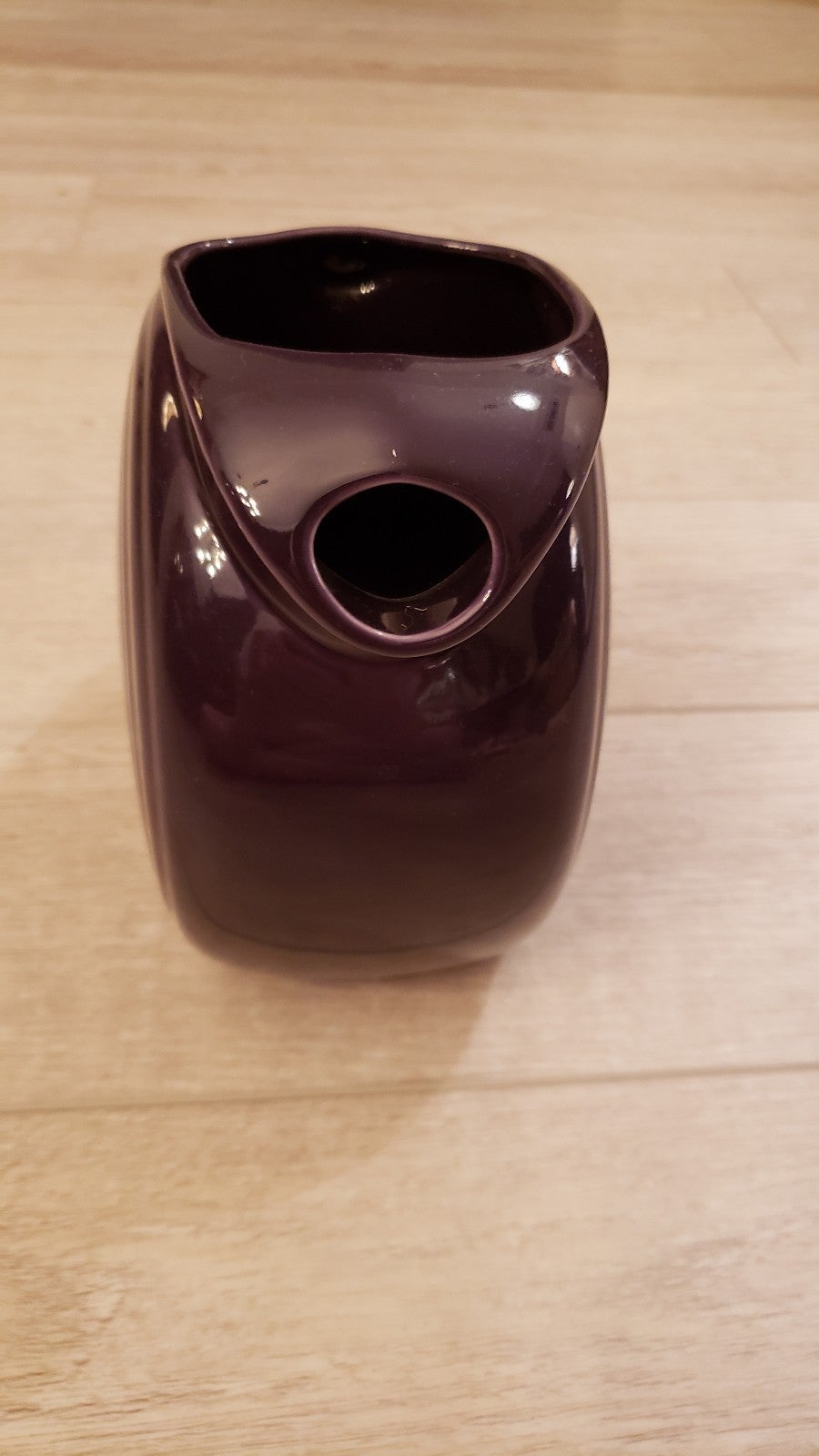 Fiestaware retired Plum colored pitcher with tags still attached in perfect condition. This is a Large beautiful deep purple colored it is really beautiful piece. This color has been retired for several years. Feel free to ask any questions. I'm an experienced shippers with excellent reviews. I packed for hurricanes as one reviewer describe me.I will ship same or next day if a afternoon order.. im going to be listing salt and pepper shakers as well. I can change to local delivery if you are in North Texas or if there is no rush i can extend shipping time to reduce cost. 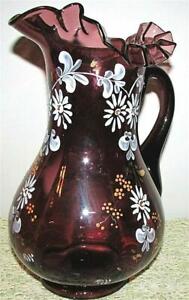 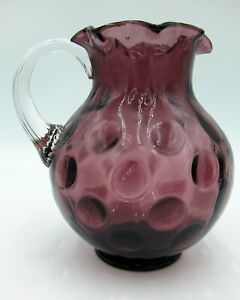 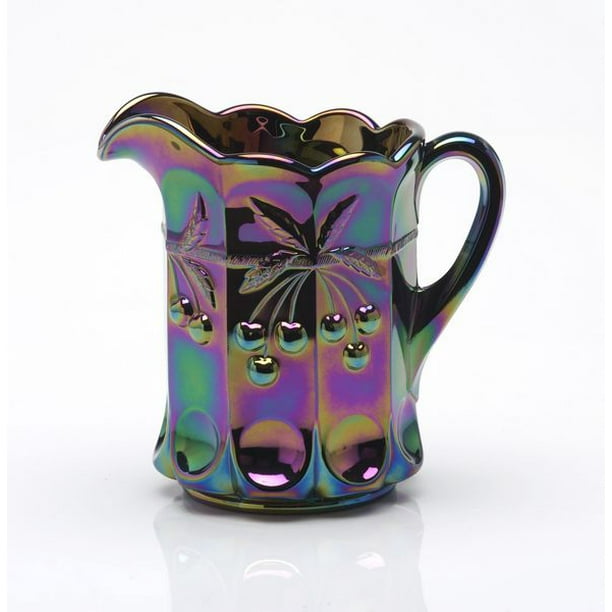 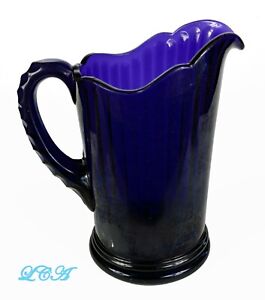 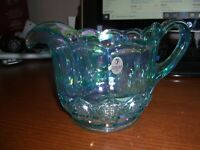 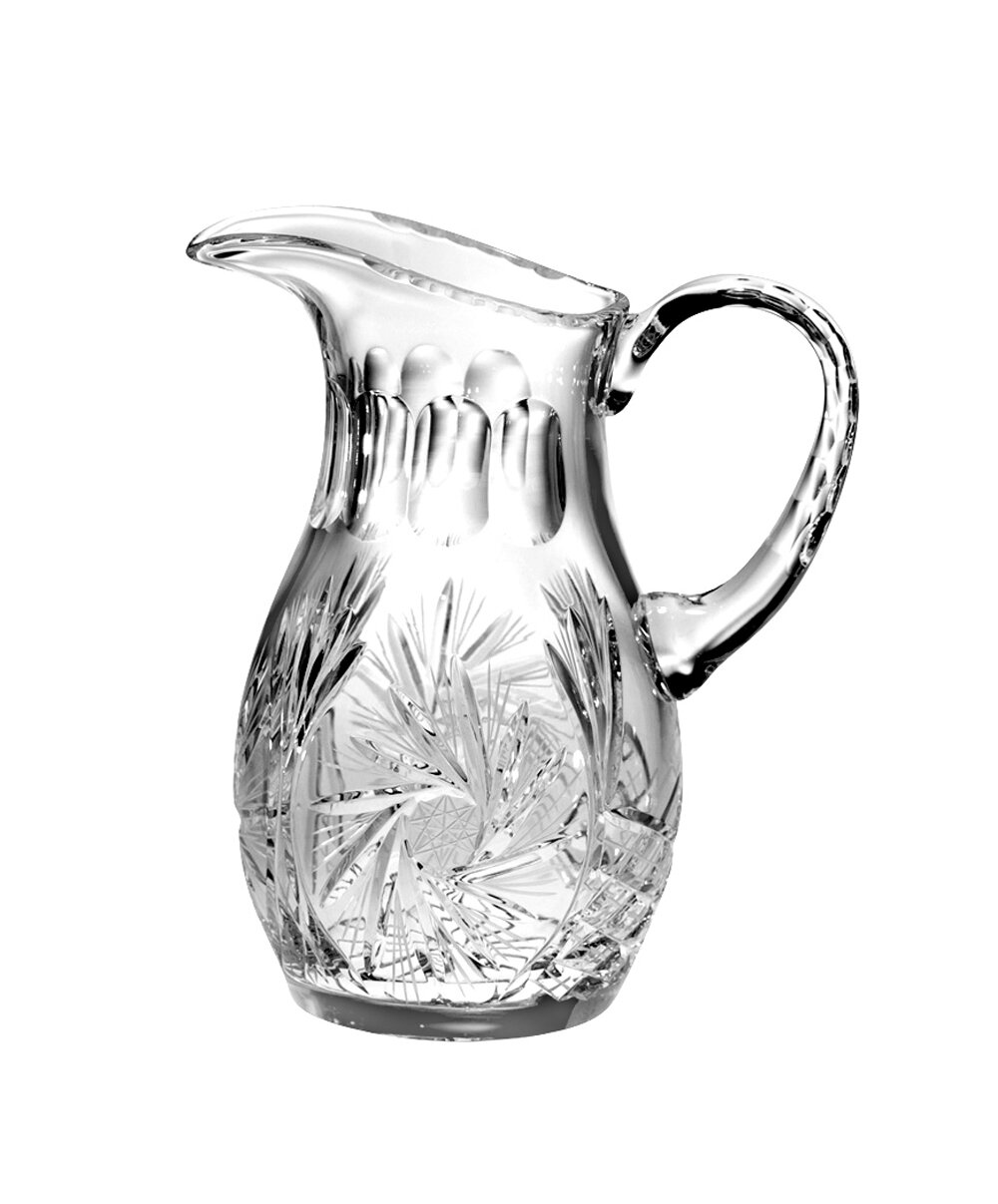 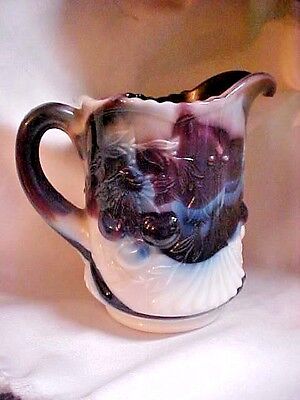 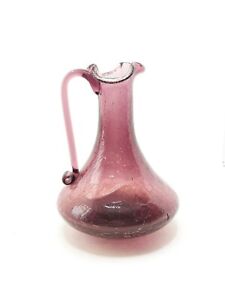 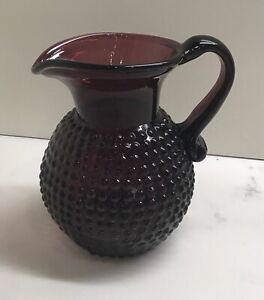 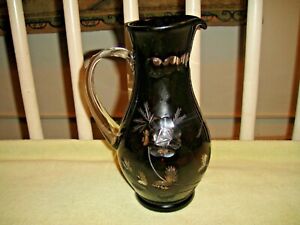 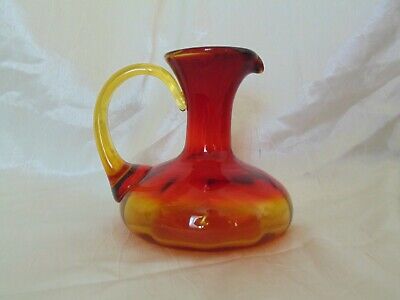 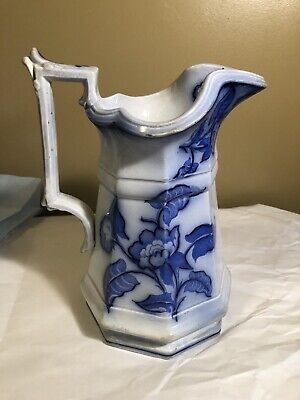 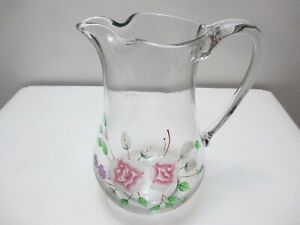