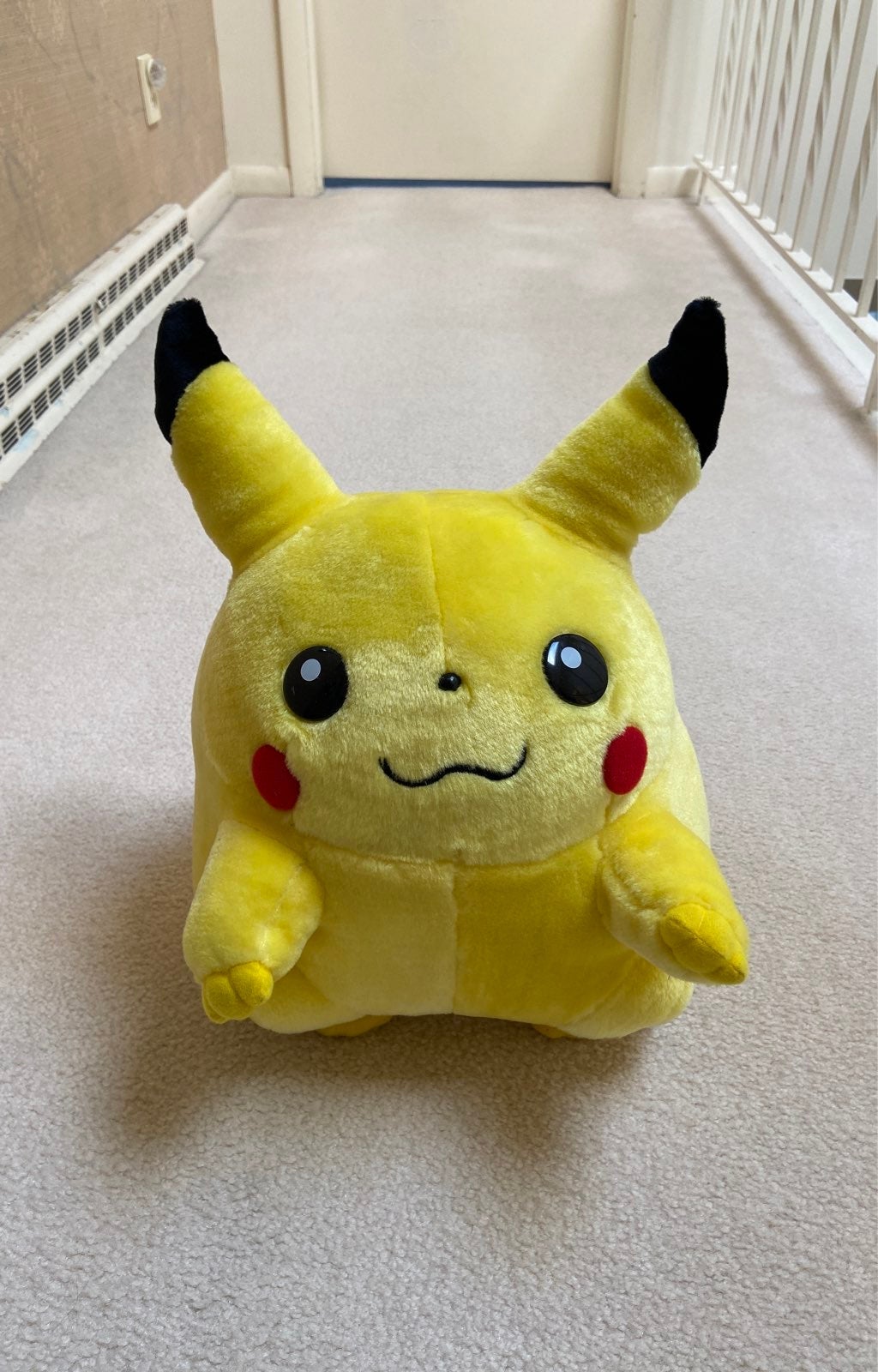 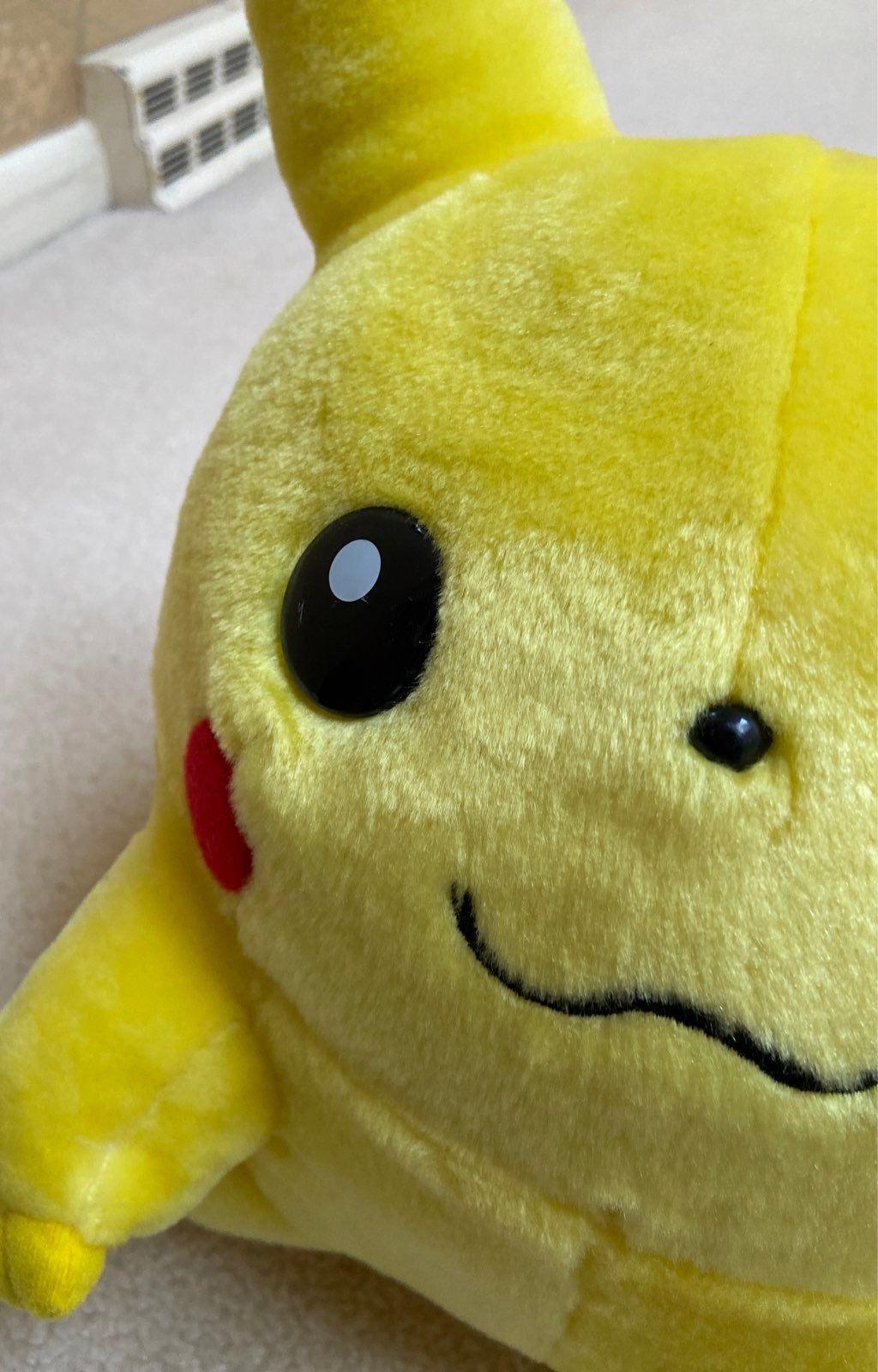 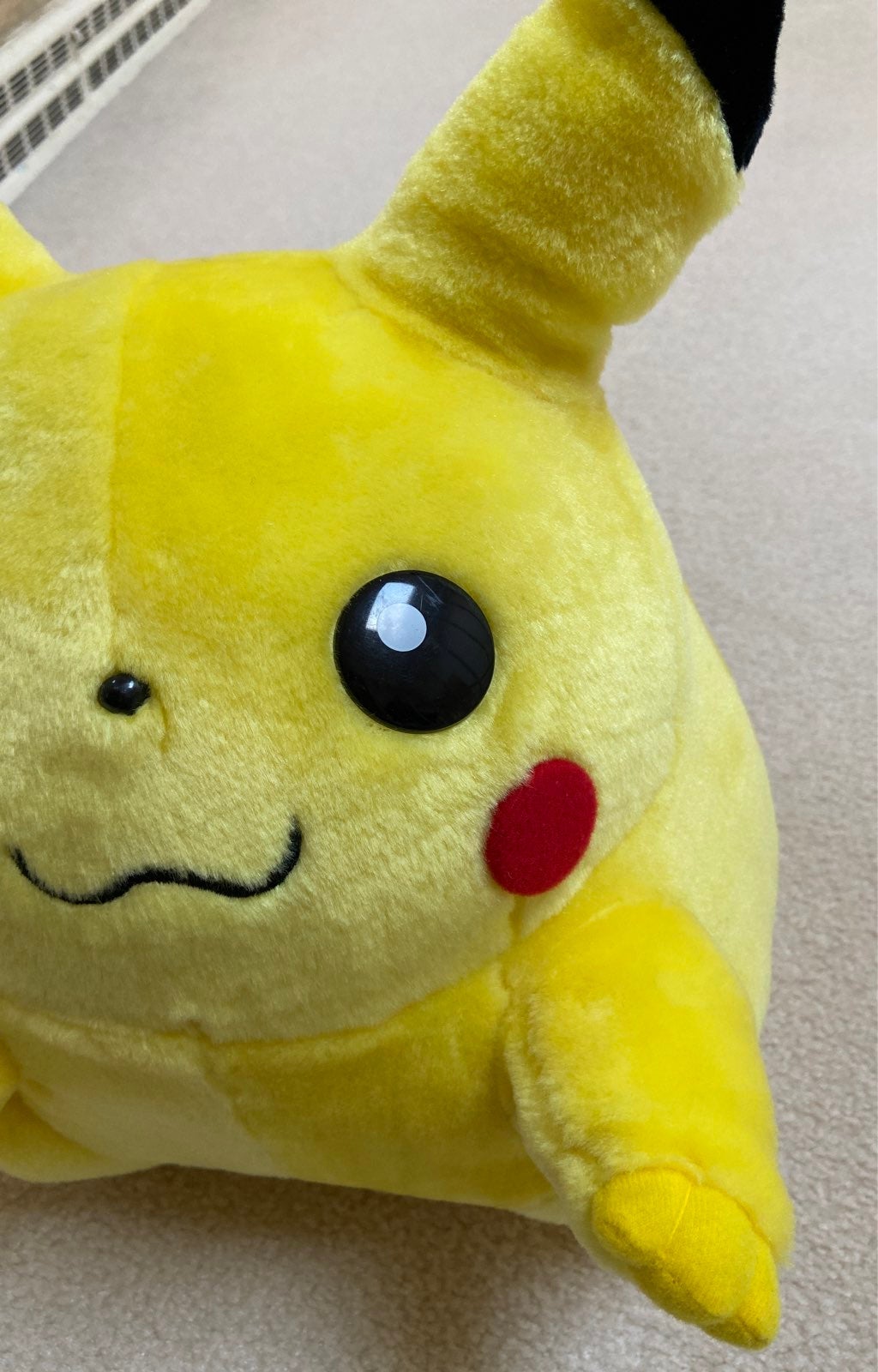 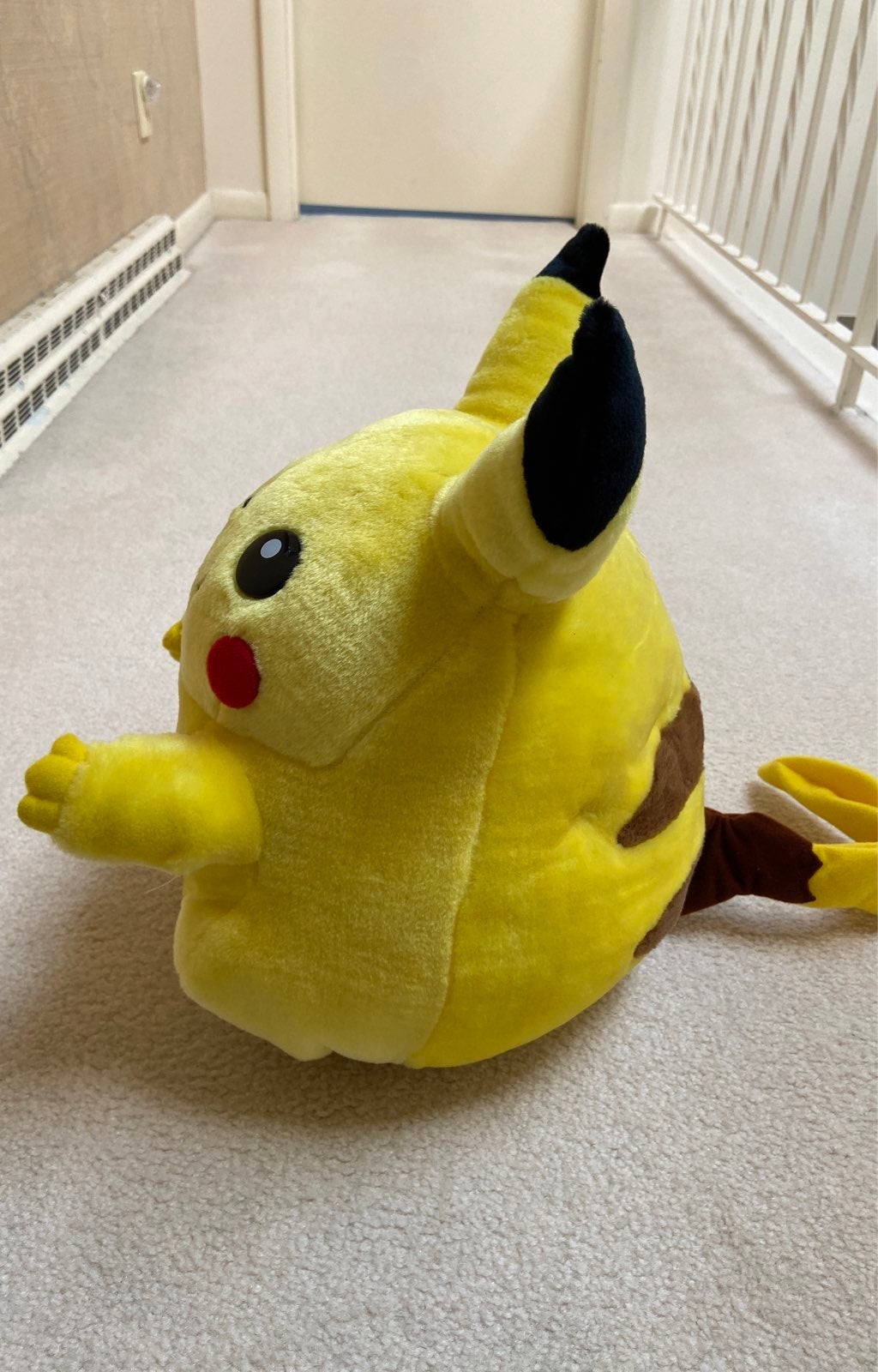 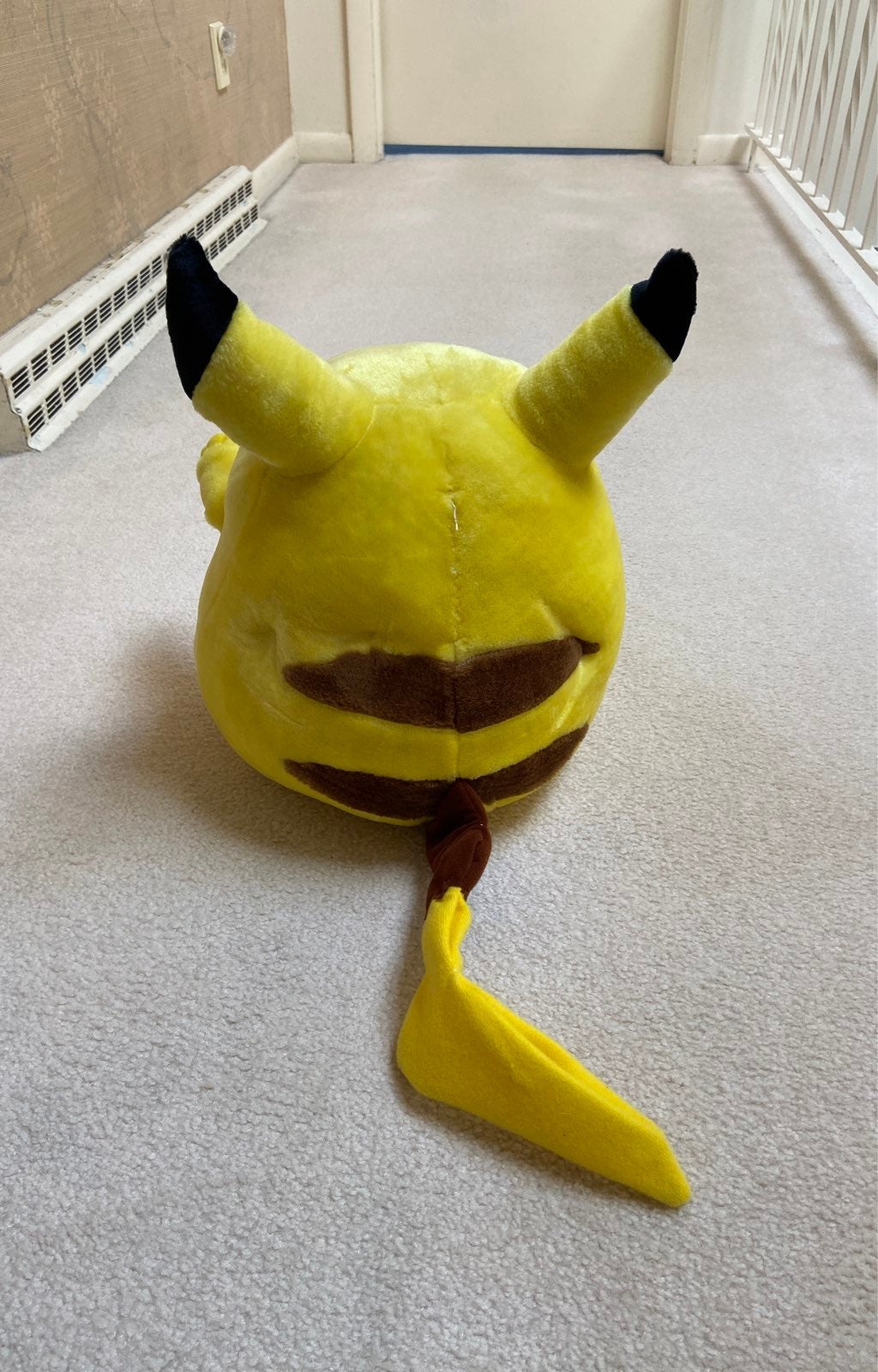 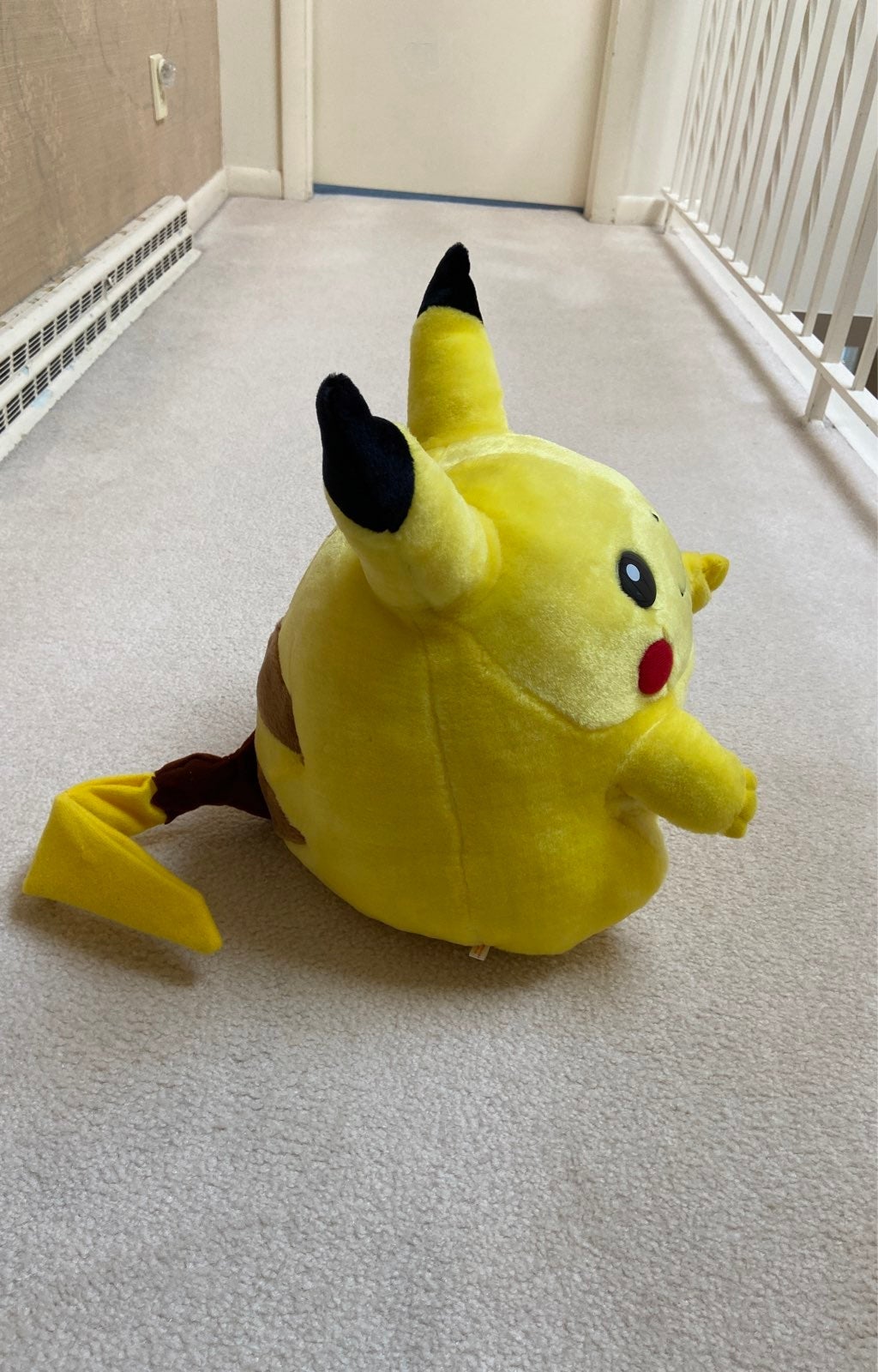 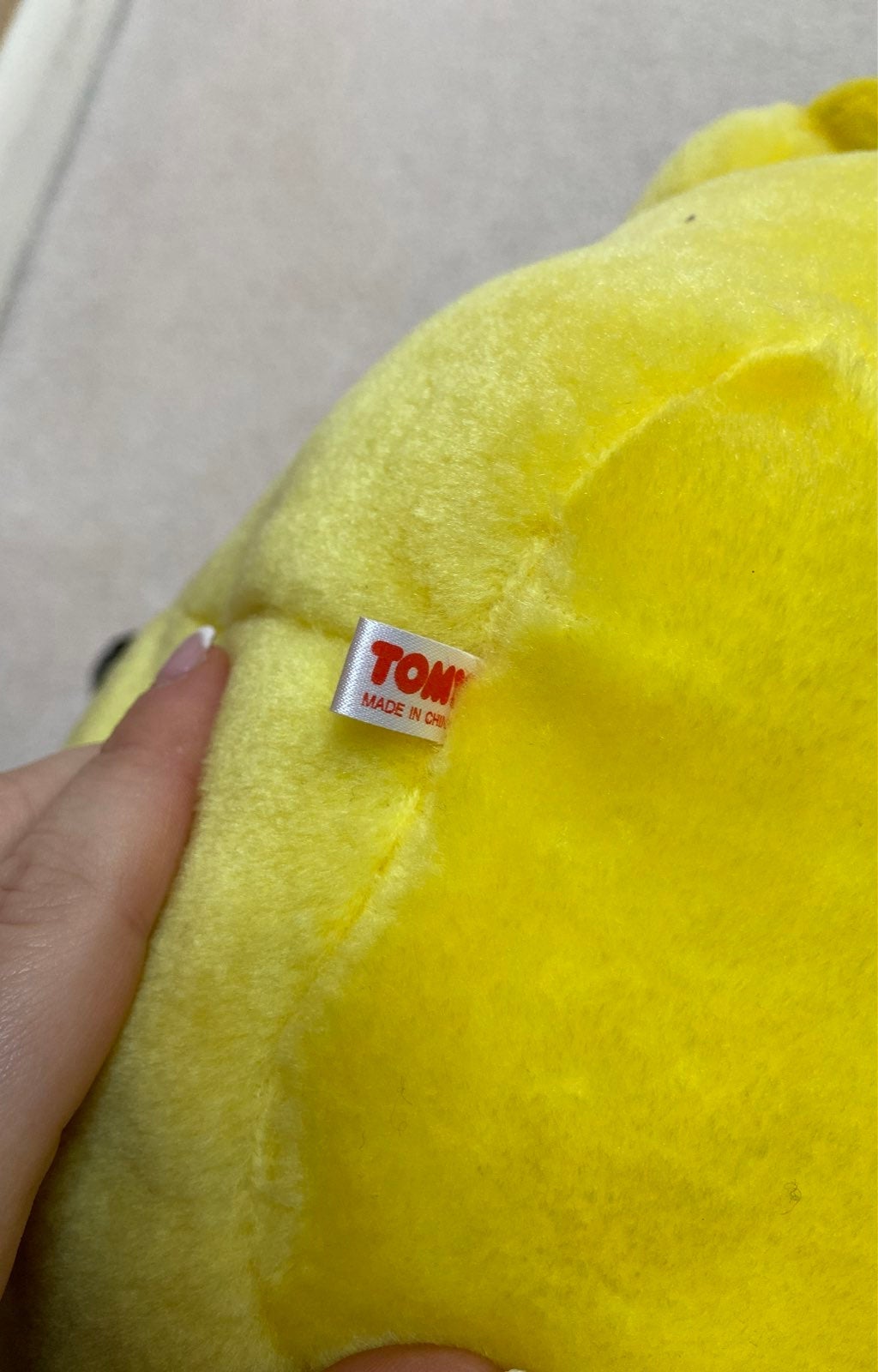 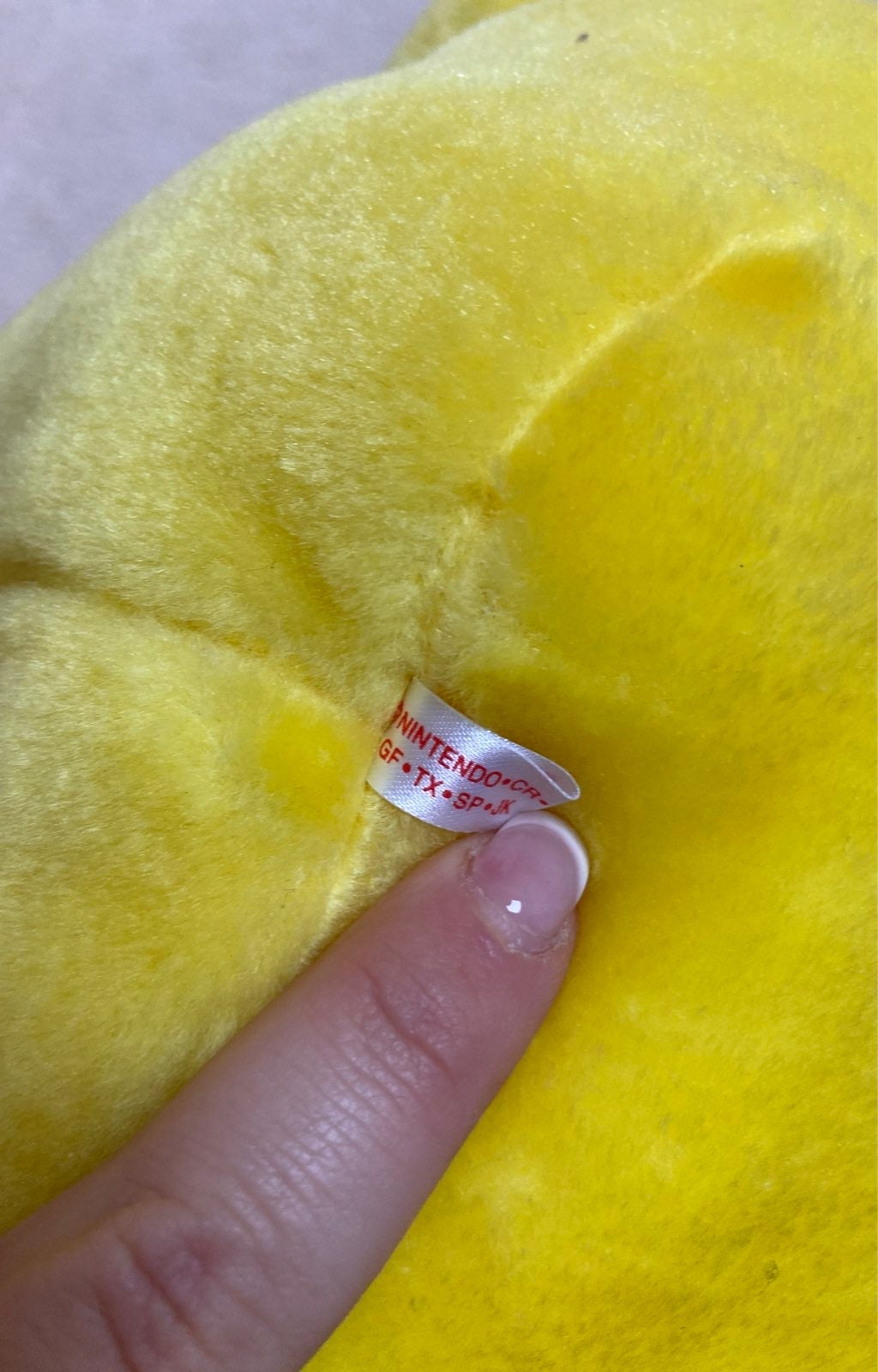 Pikachu is in great condition! Especially for his age. Some faint scratches to his eyes, which are shown in the photos, no marker marks or stains. Please see all photos. Open to offers. 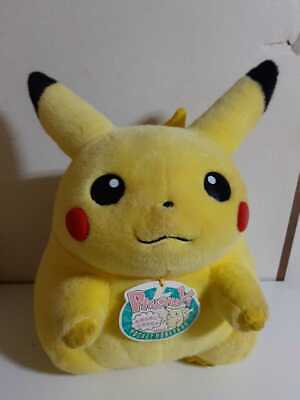 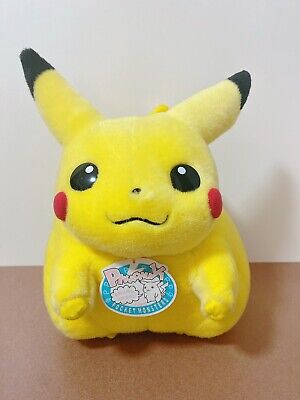 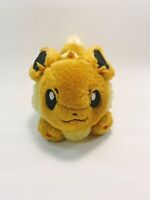 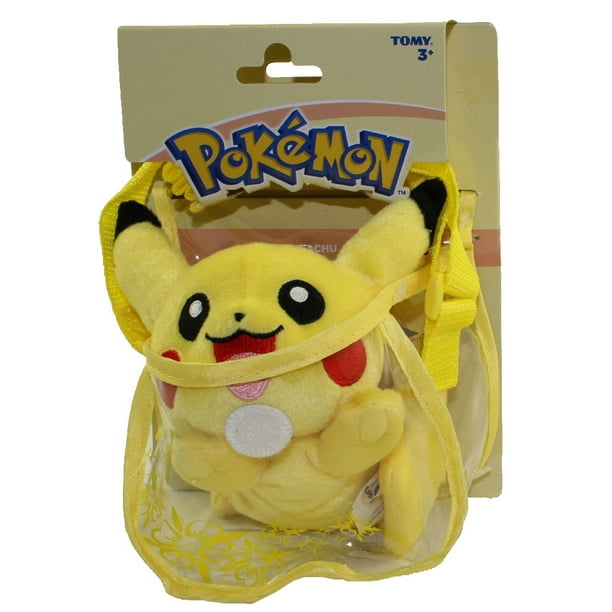 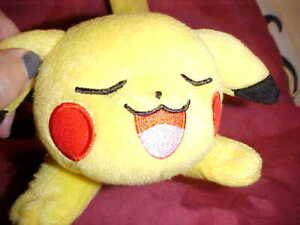 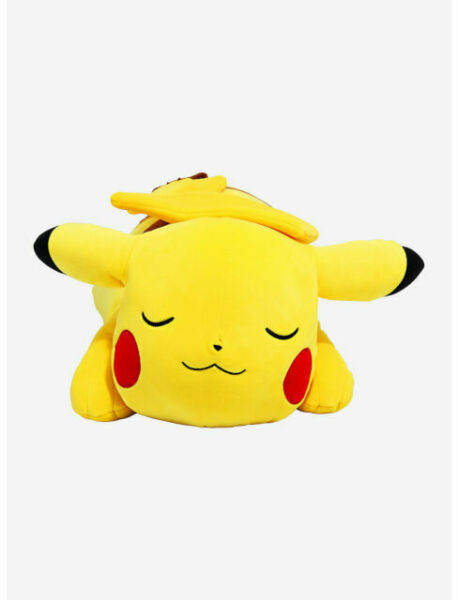 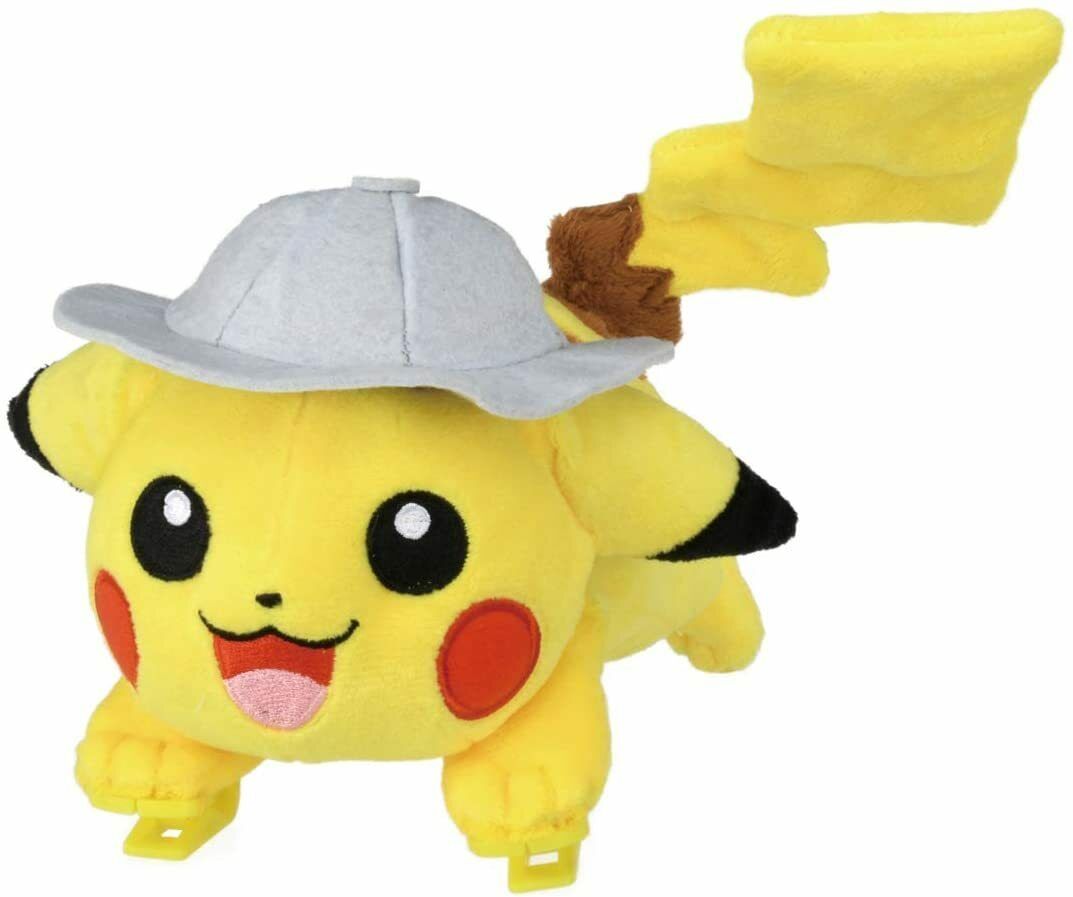 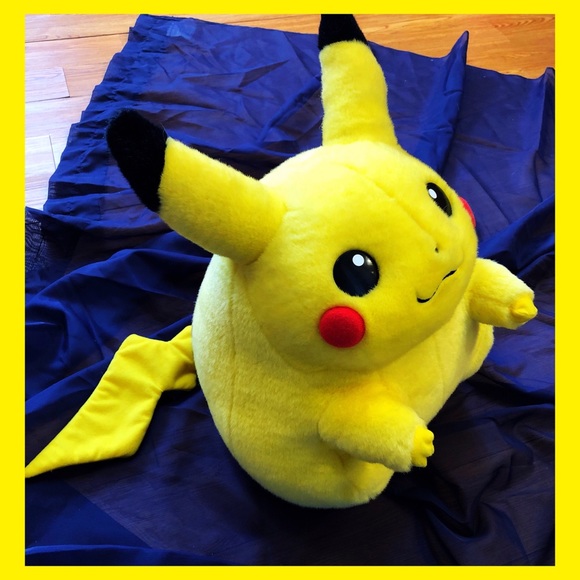 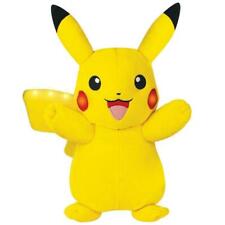 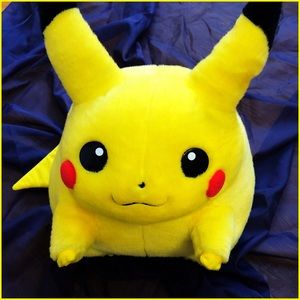 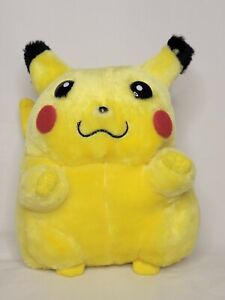 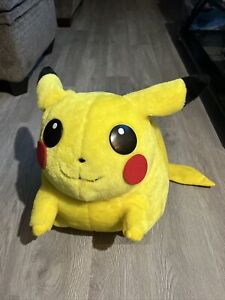 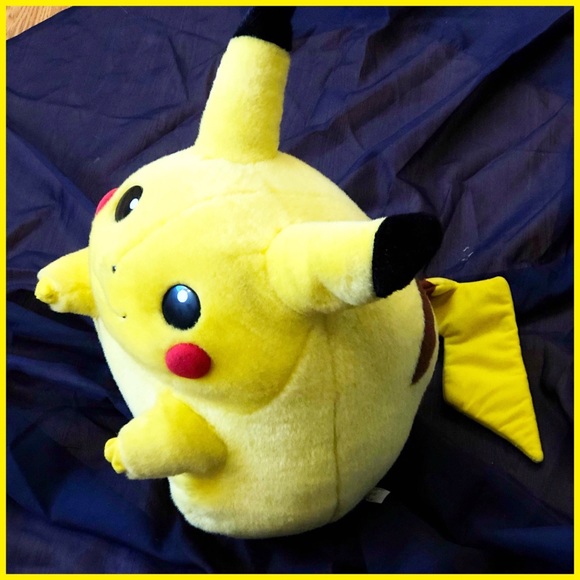 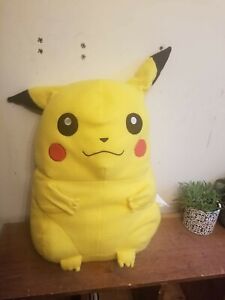 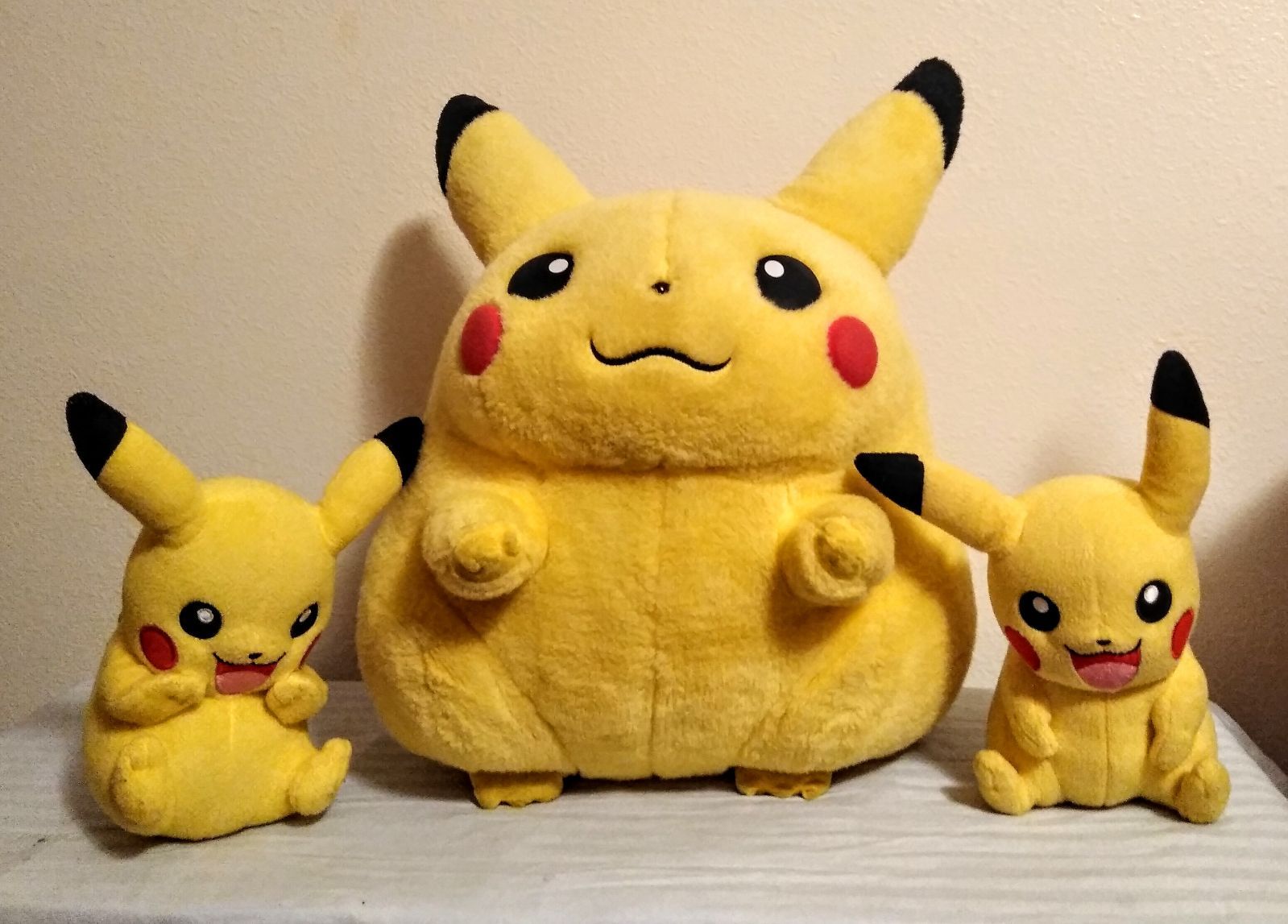