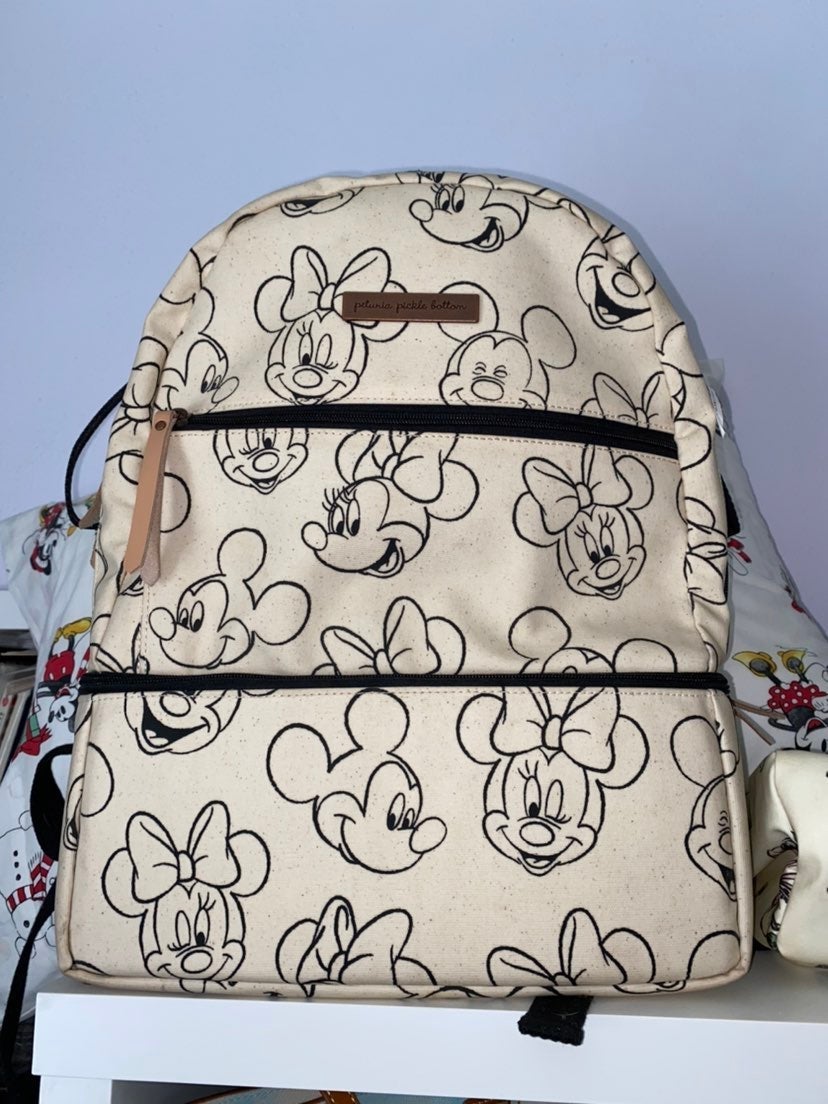 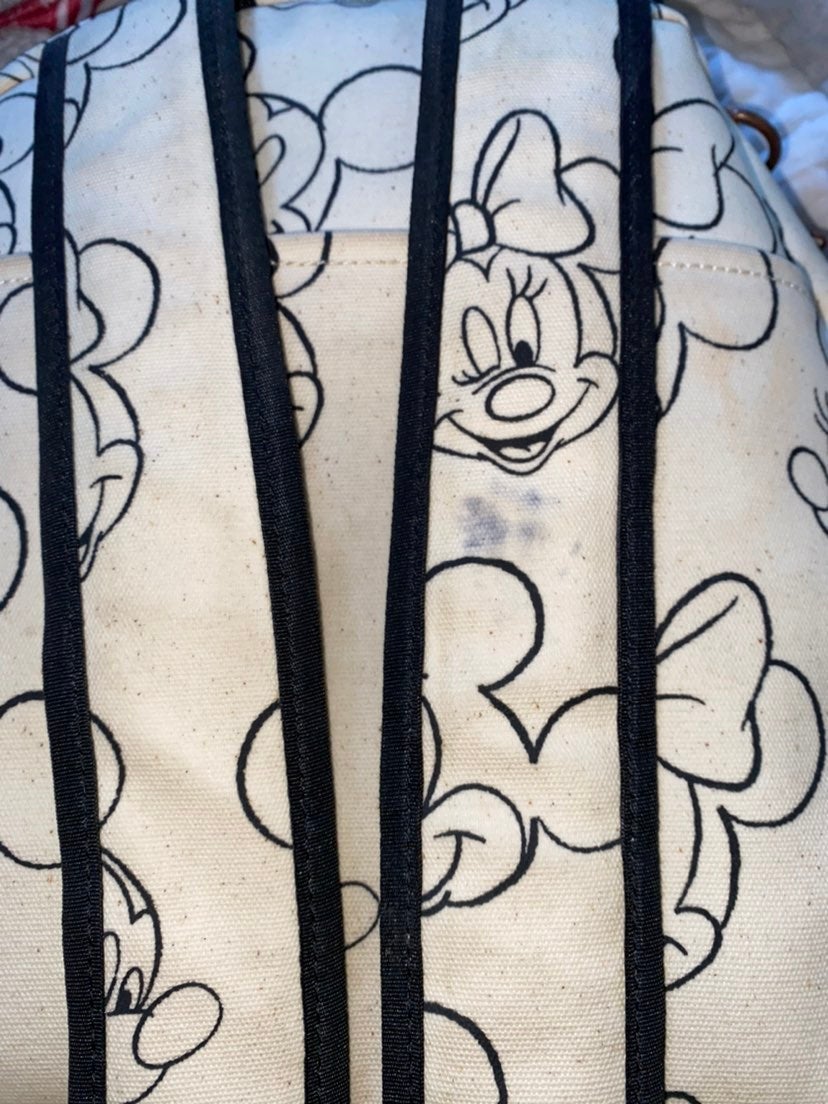 Petunia pickle bottom x Disney
Retails for $178+
Bottom and side zipper are insulated!! This is great for Disney trips or vacation!
In guc only used a few time because I have a lot of diaper bags!
Has fabric transfer ! Please see photos 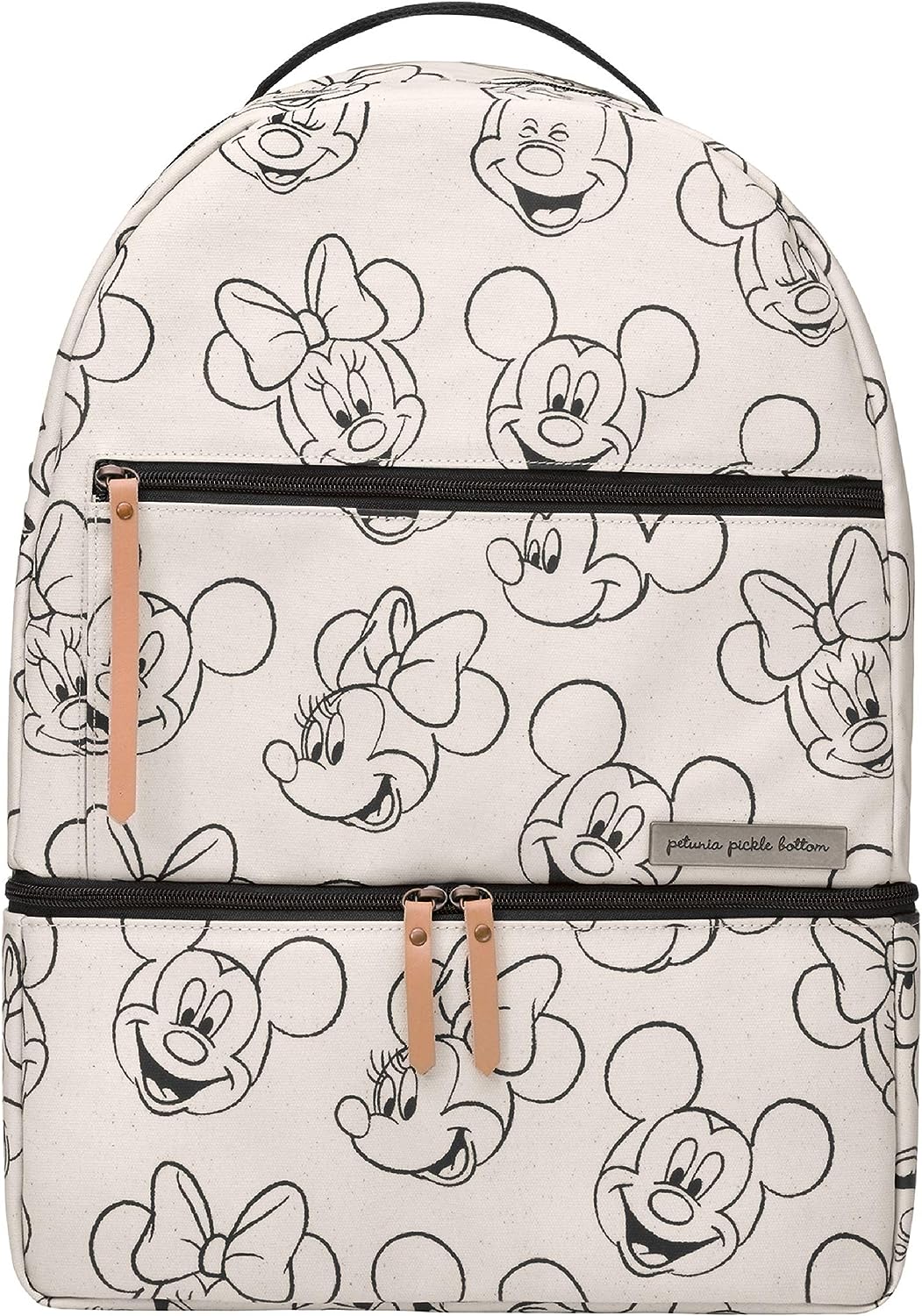 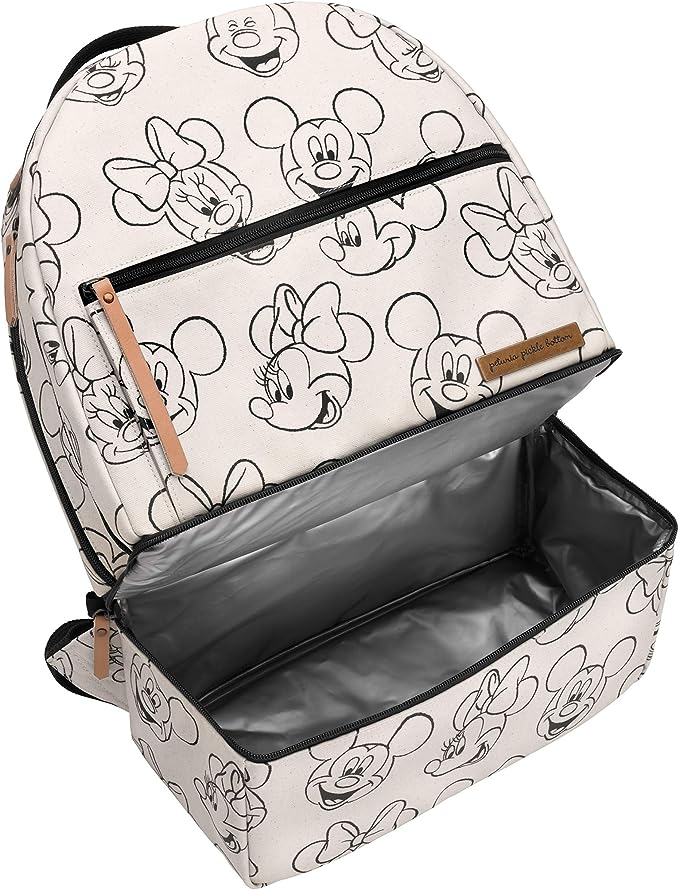 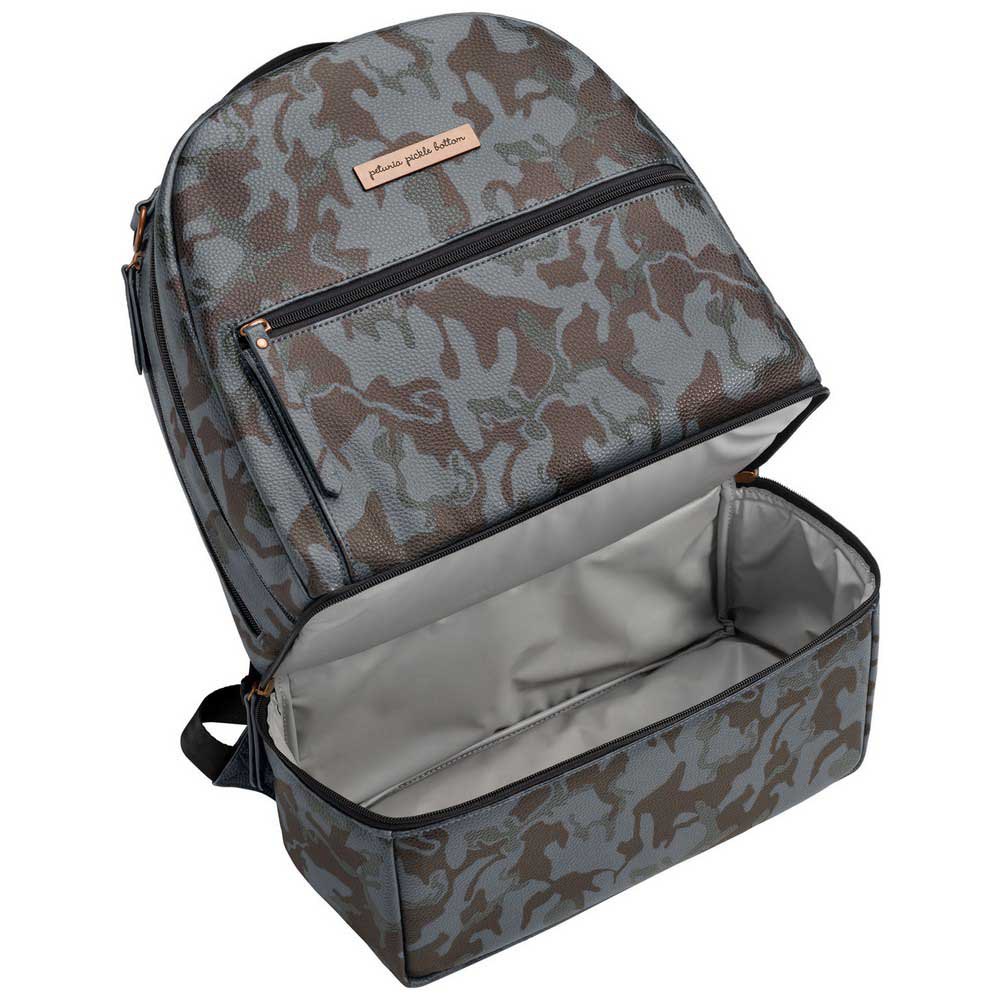 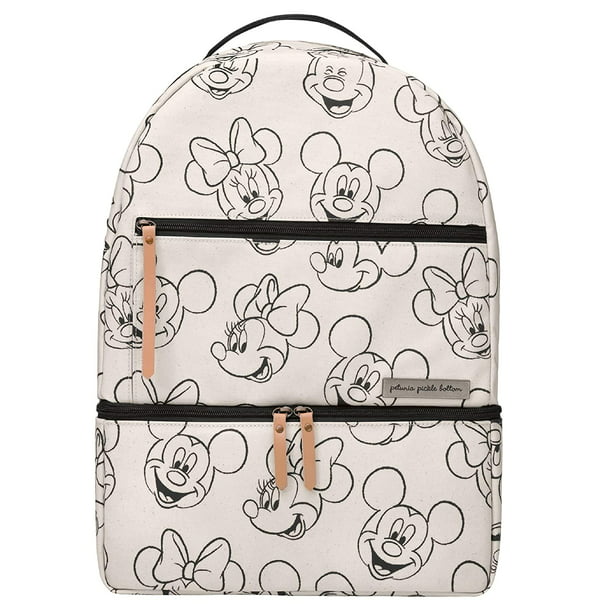 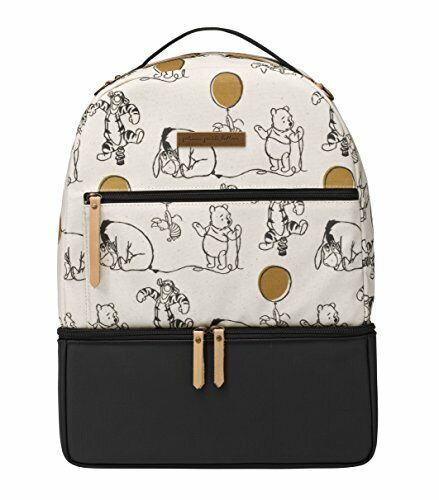 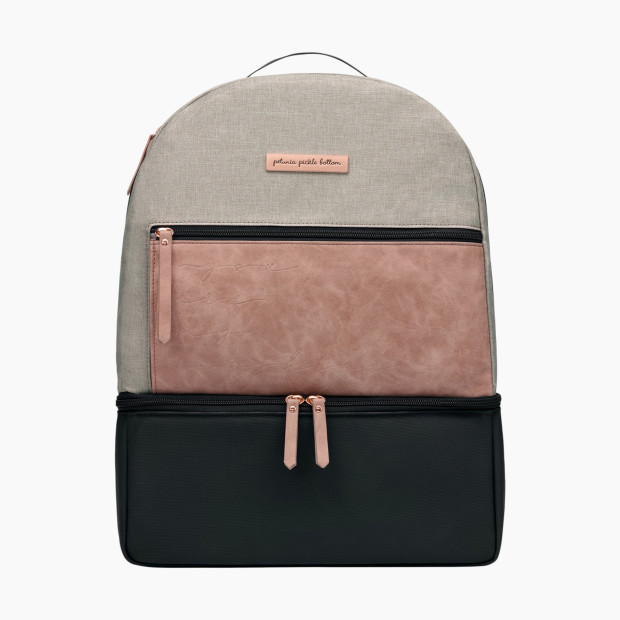 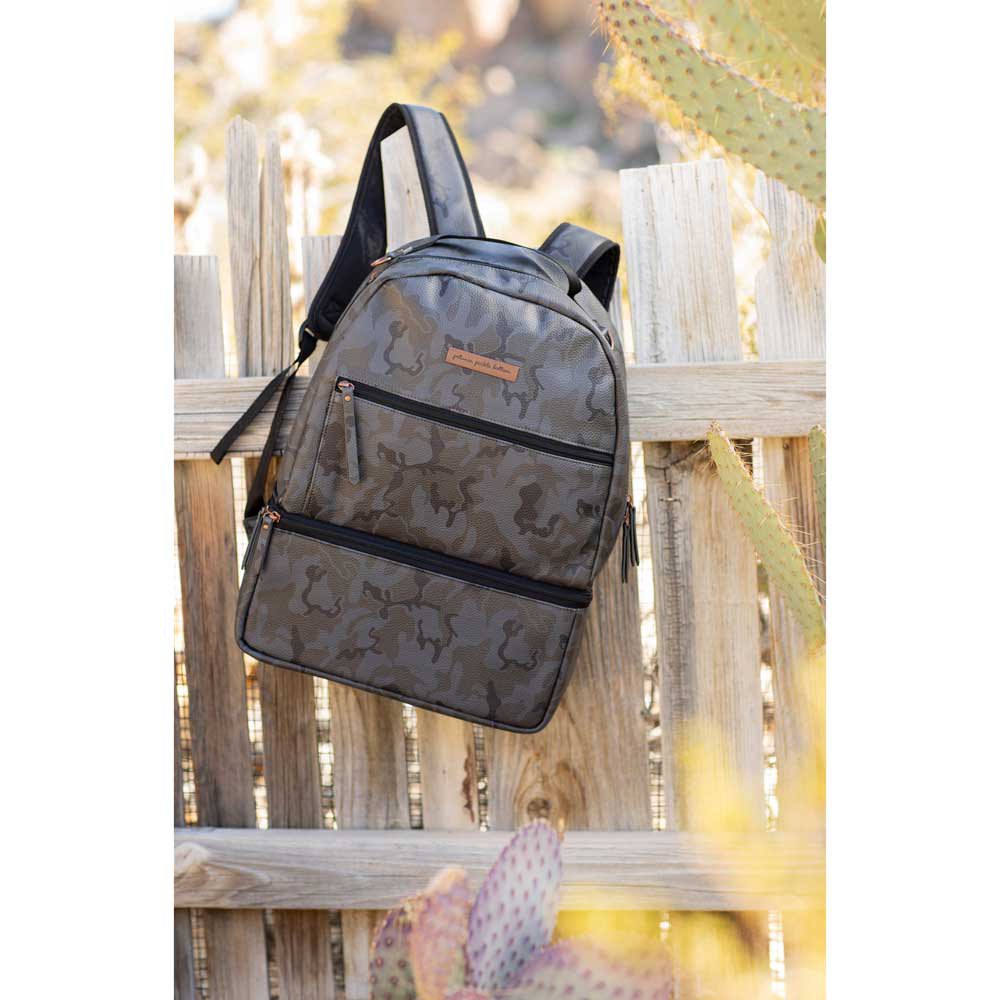 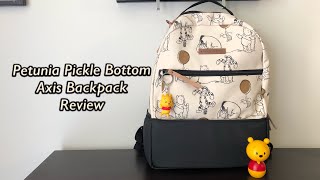 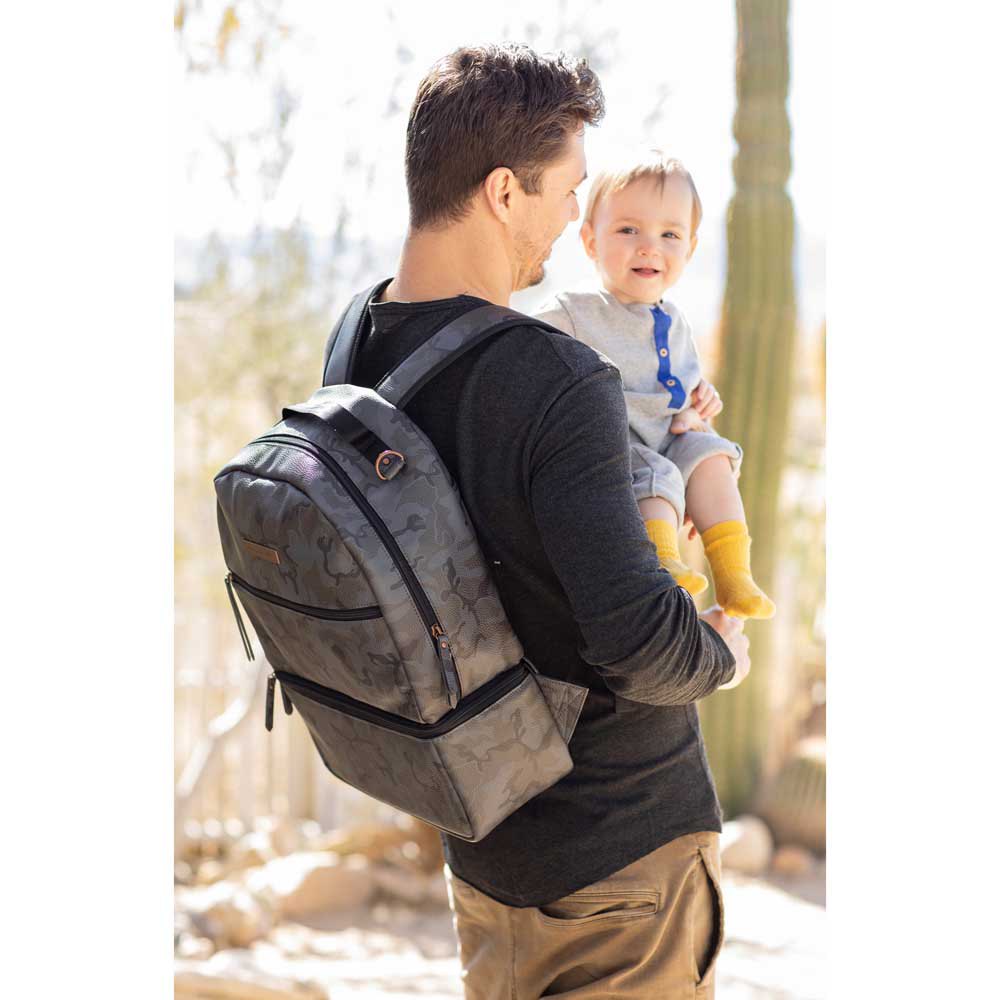 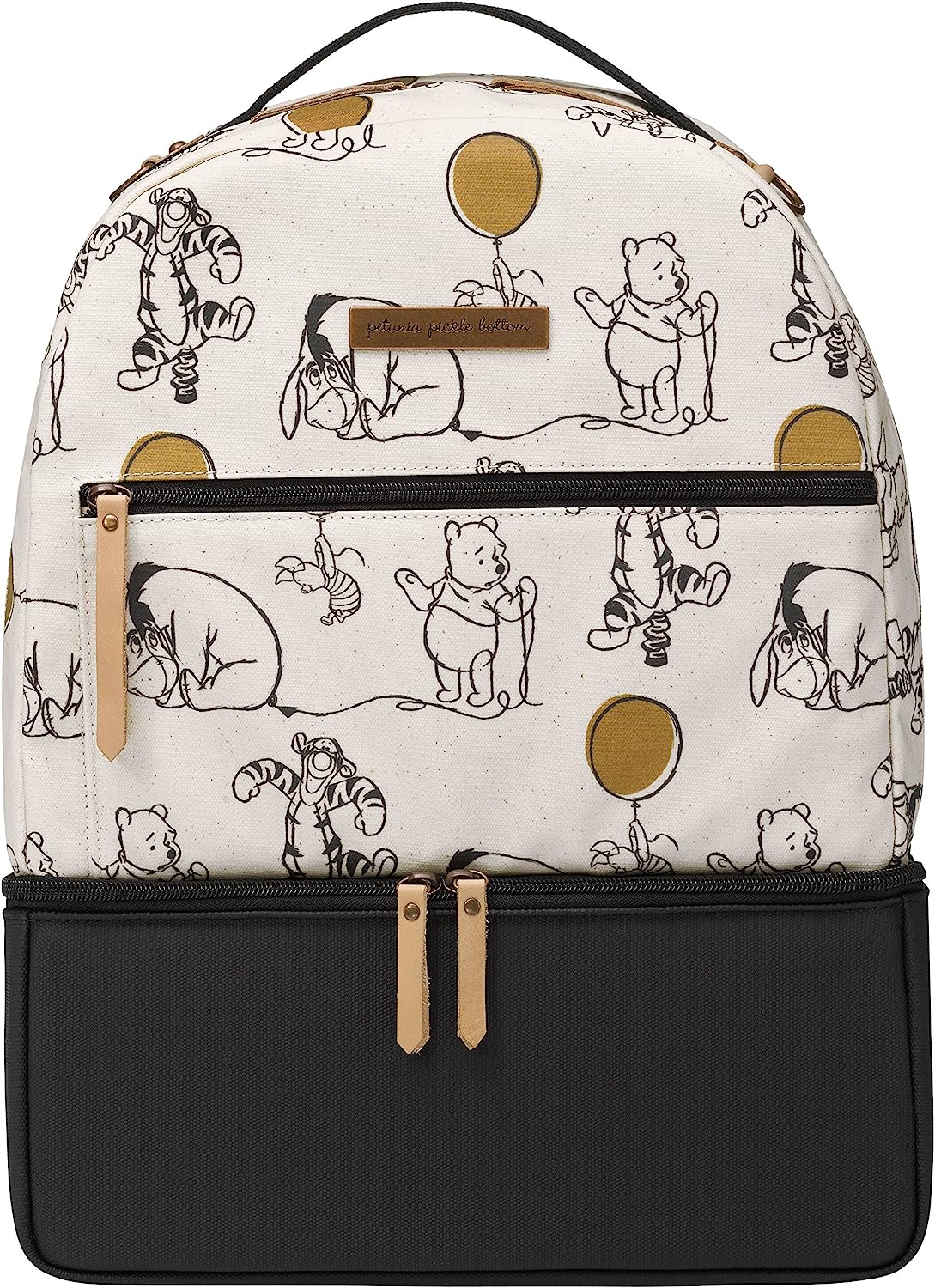