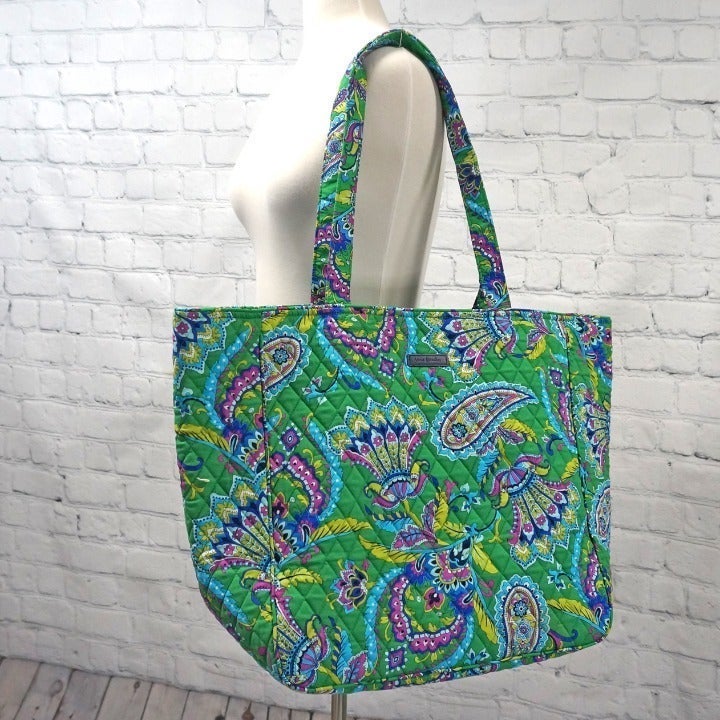 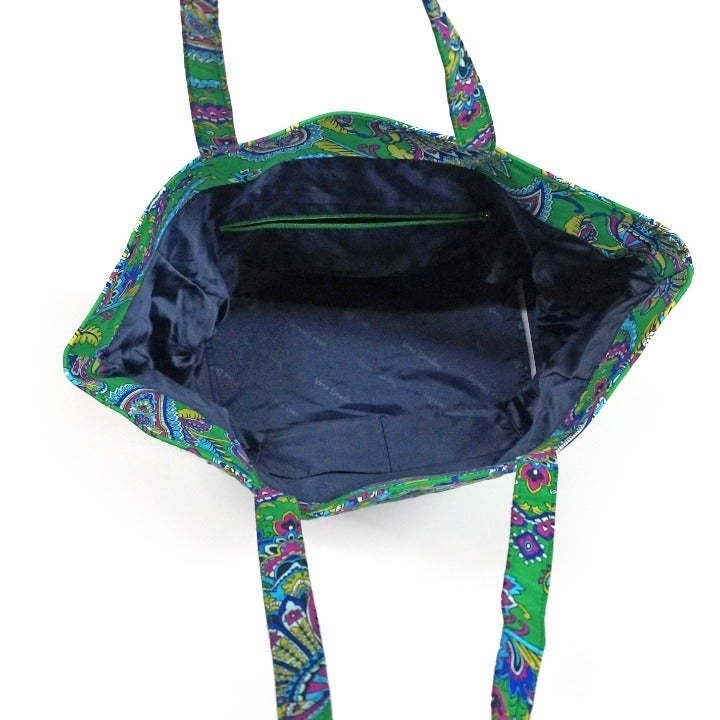 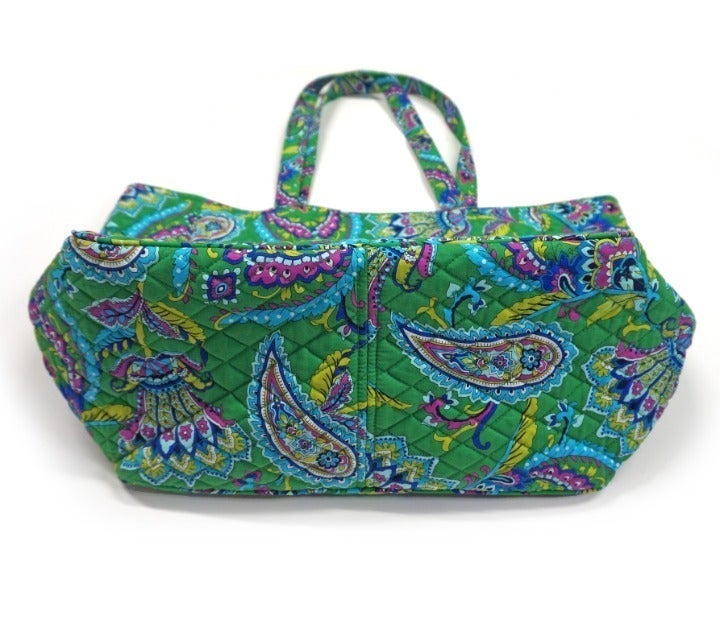 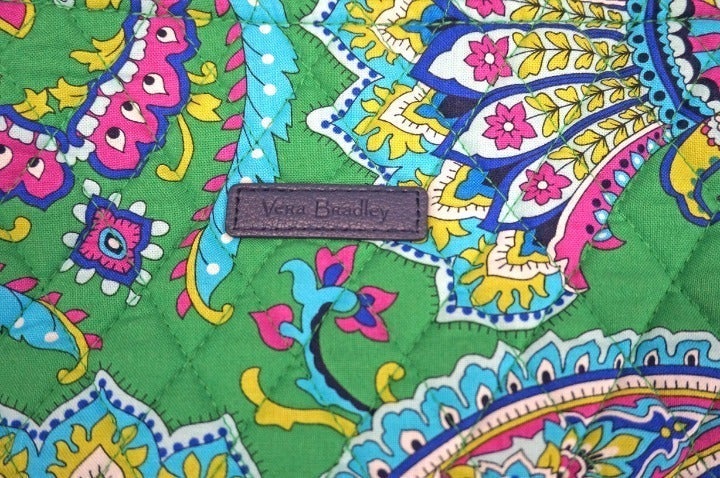 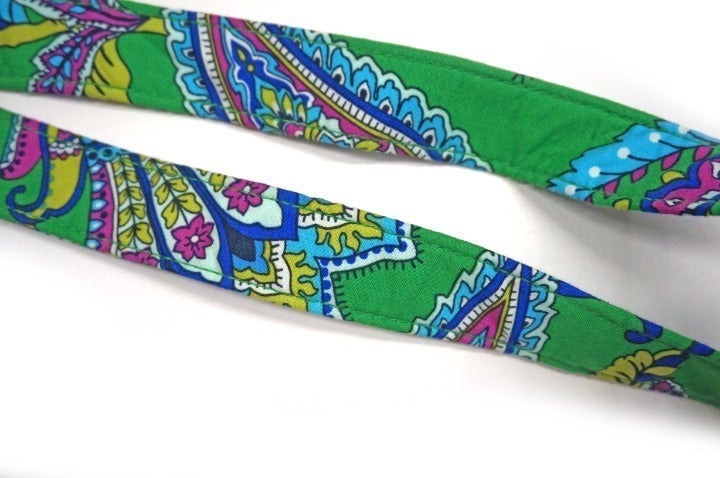 Condition: Excellent pre-owned. (Clean bags that show light use and no wear. Excellent color and vibrancy. May have minor soil/flaws that are not very apparent.) 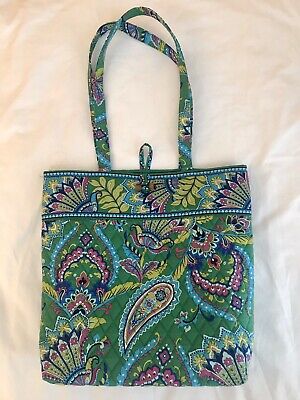 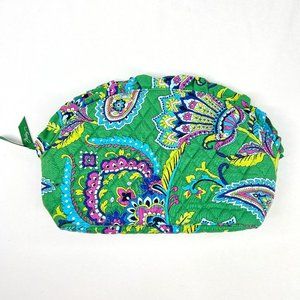 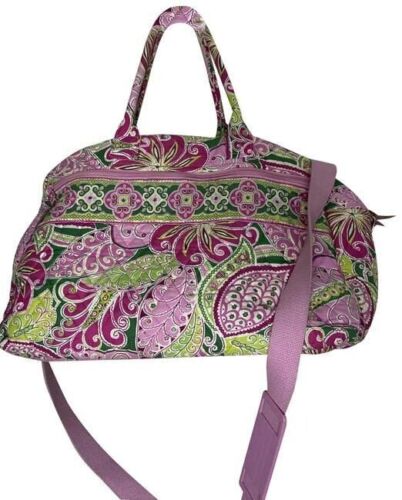 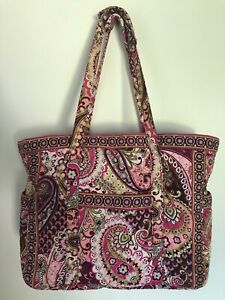 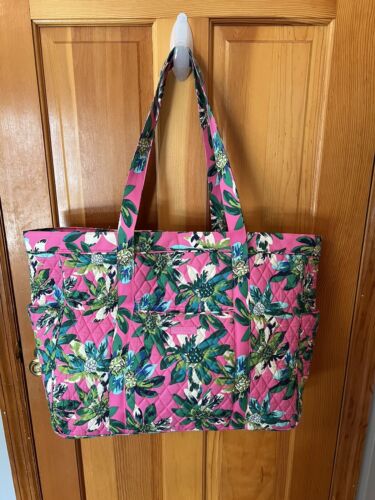 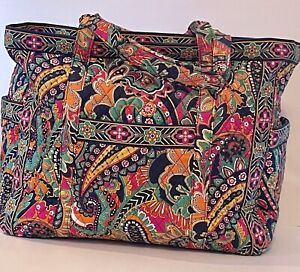 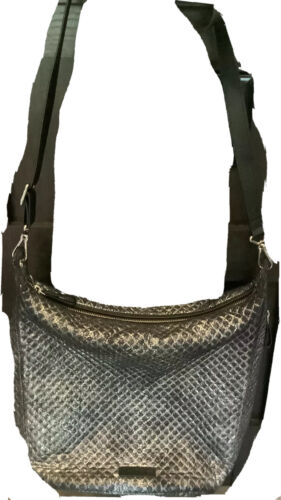 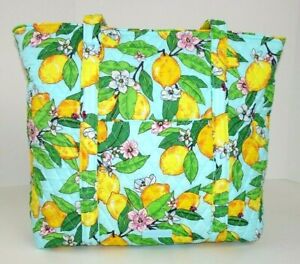 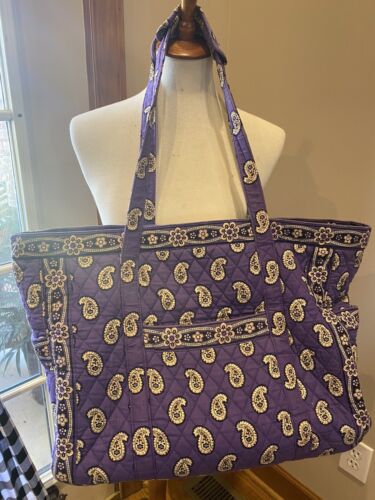 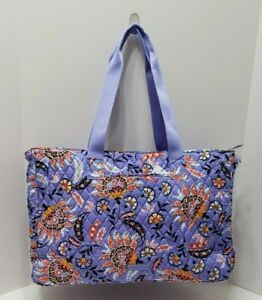 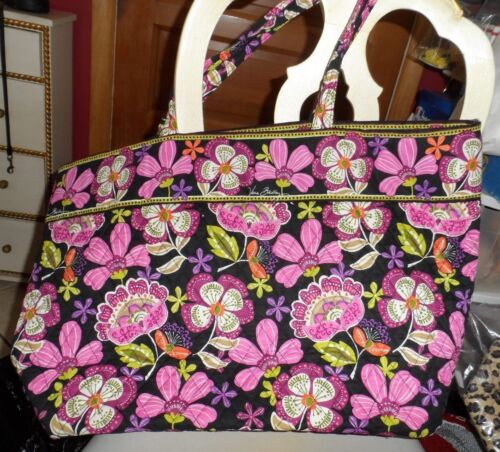 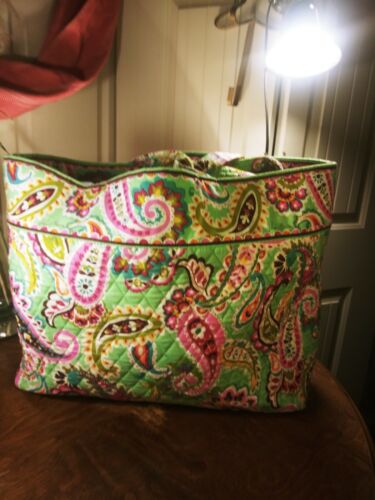 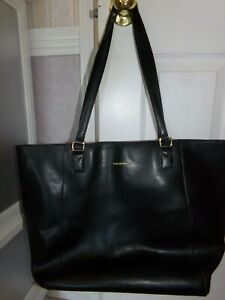 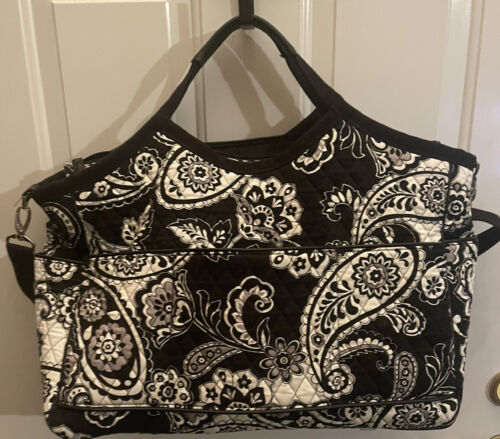 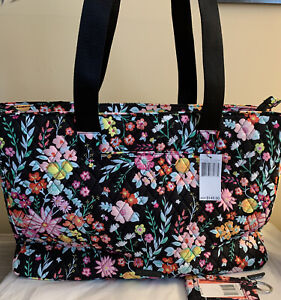