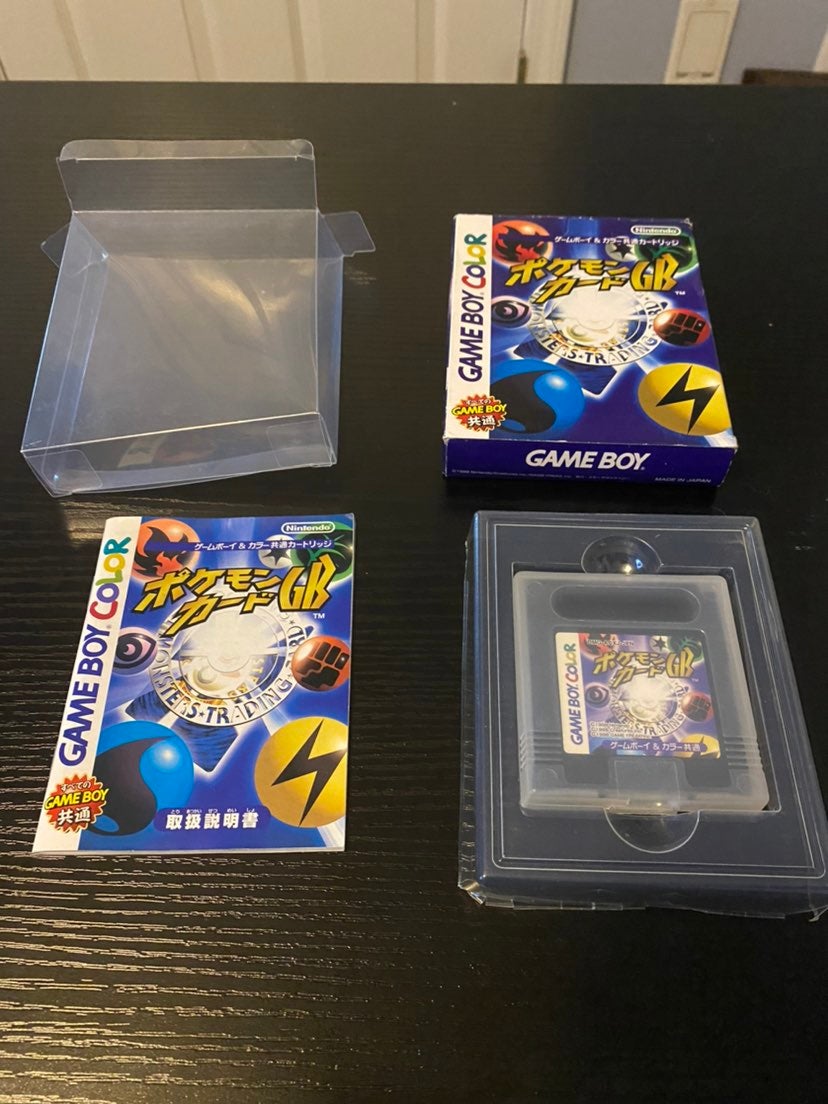 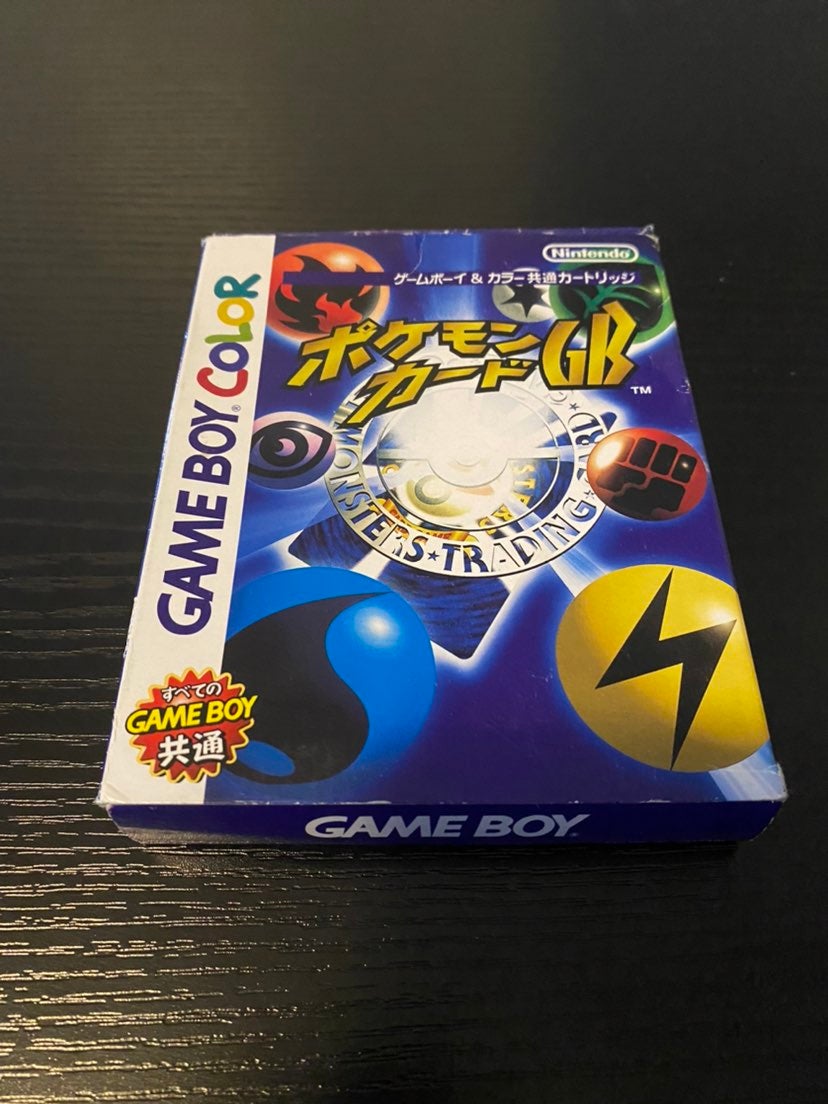 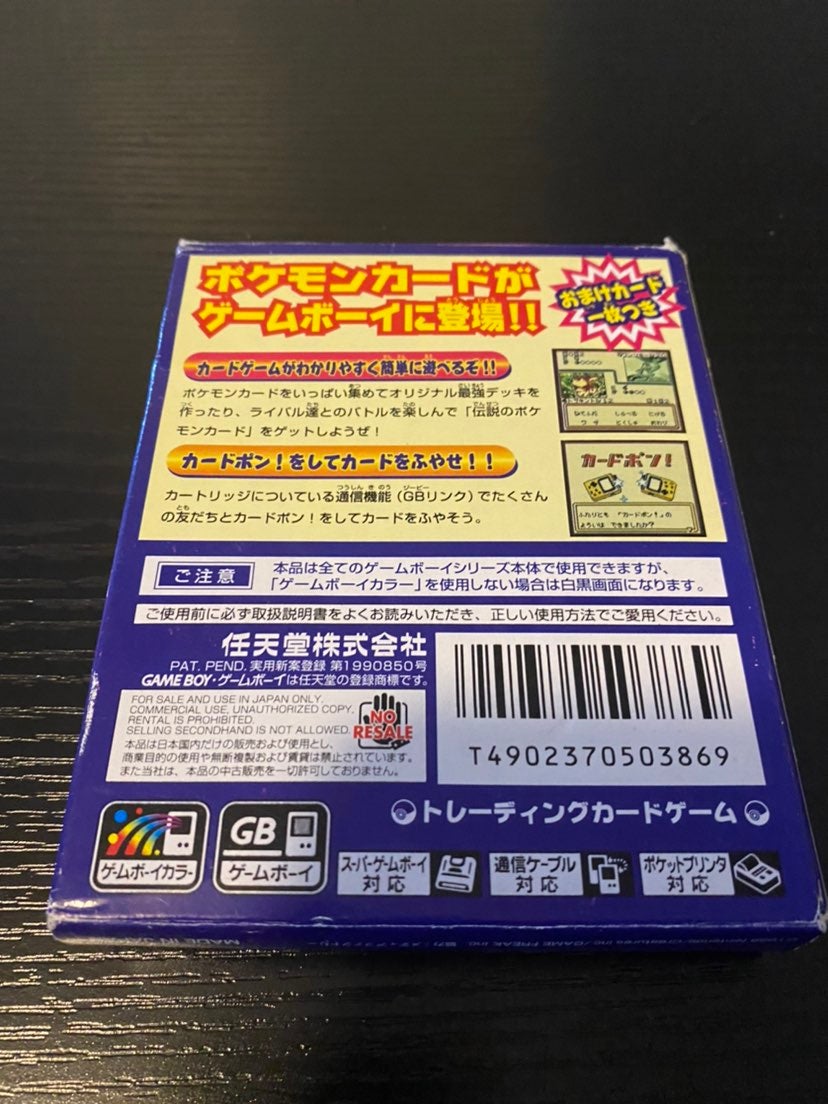 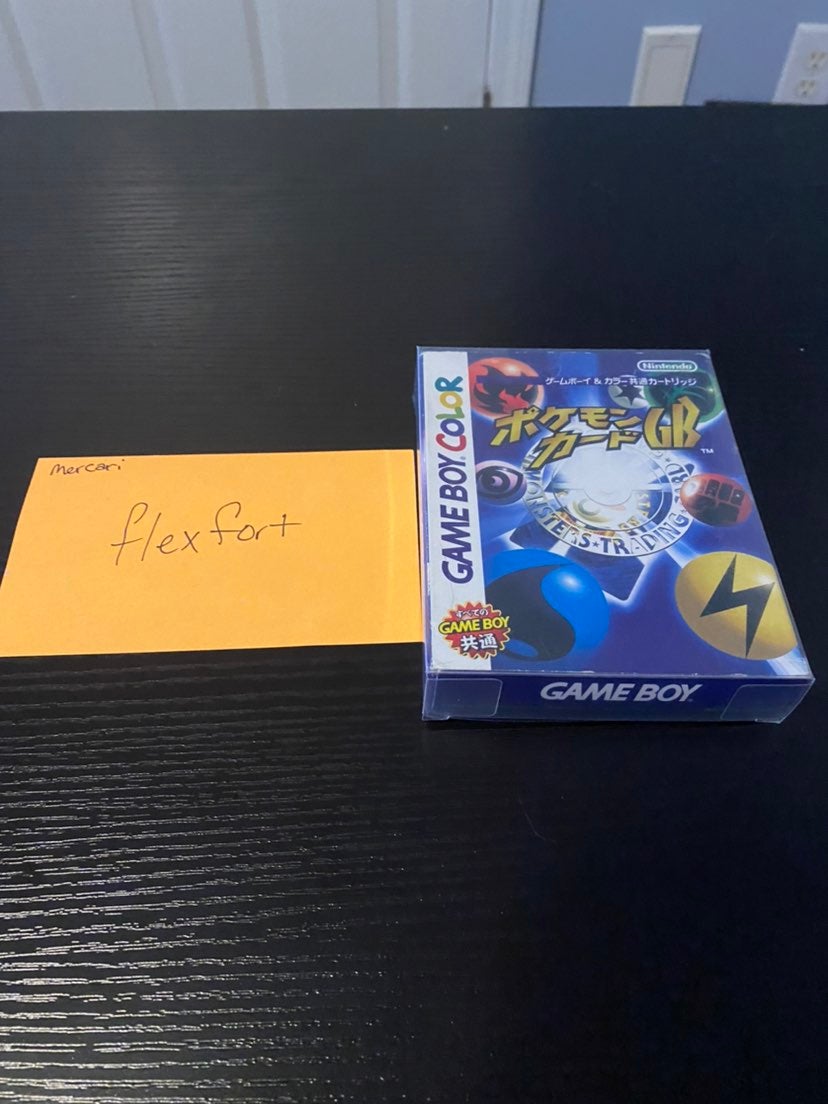 This listing is for Pokemon Trading card game Japanese gameboy game. This game is in working order and the box is jn great shape for its age. It have been kept in cases which you will also receive with purchase. You will receive the exacts items seen in the above photos.

Will be shifted fast and with care.

Please ask if you have any questions! 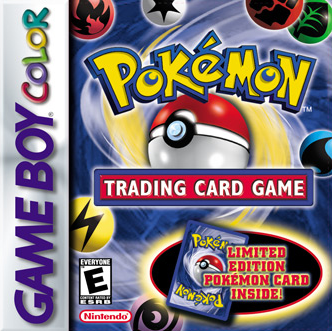 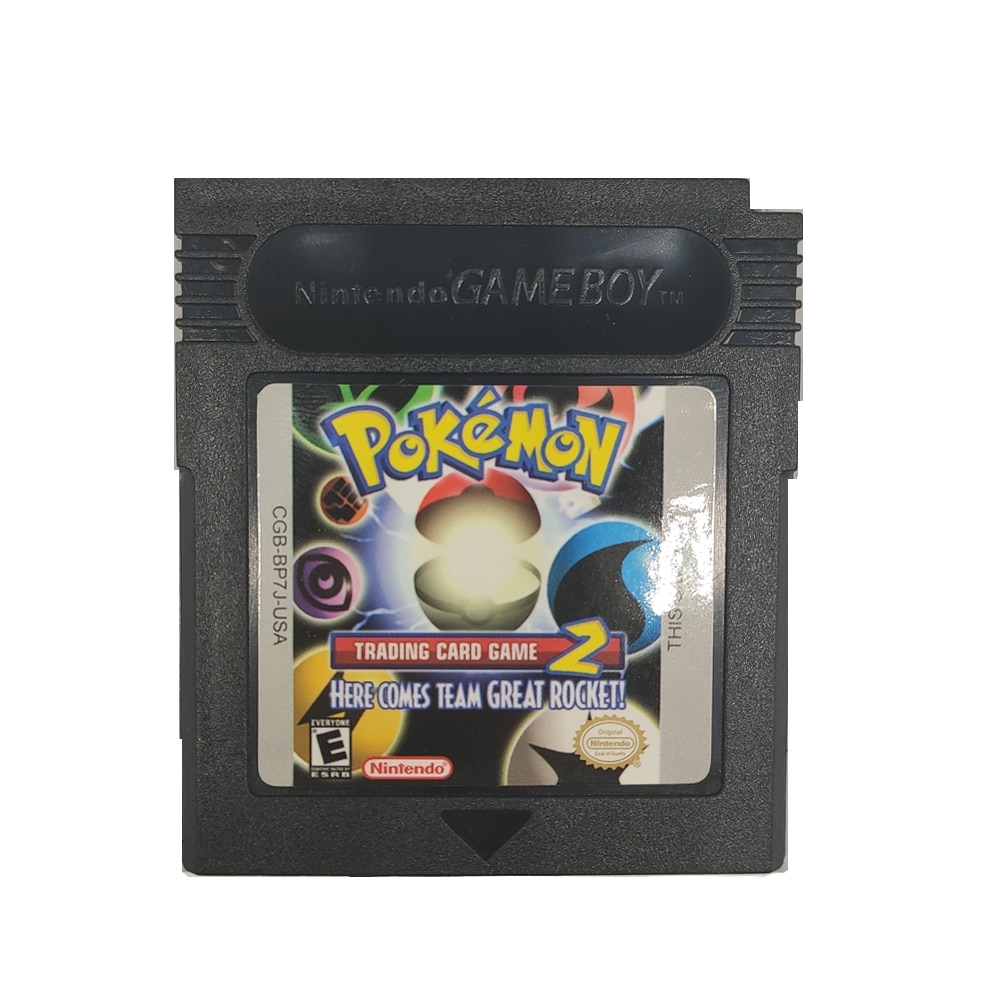 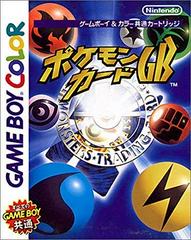 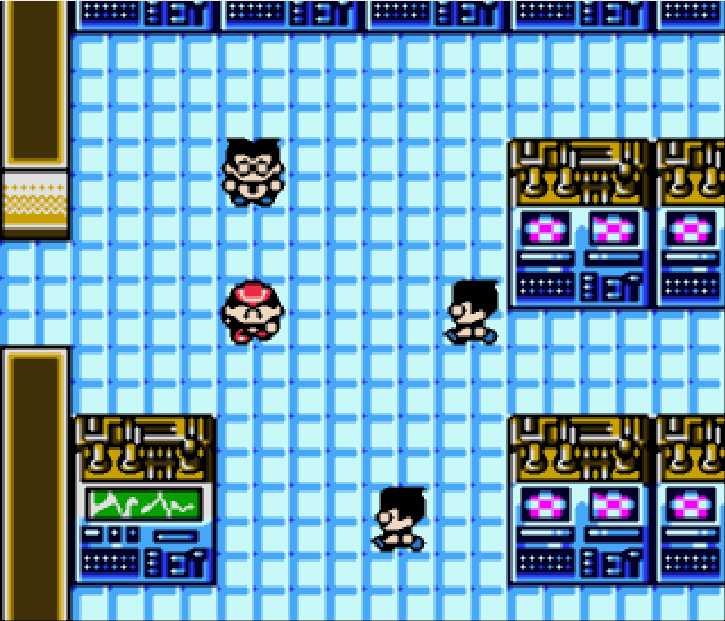 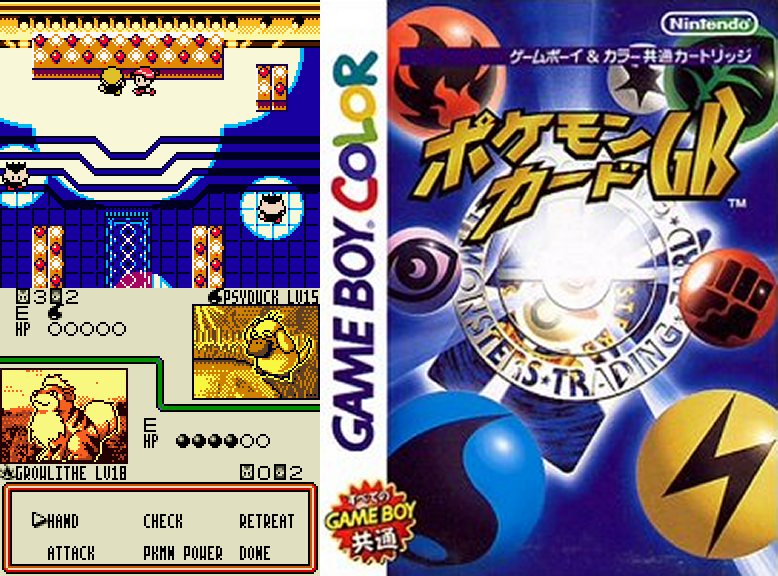 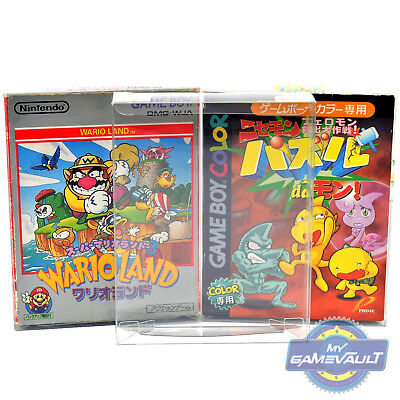 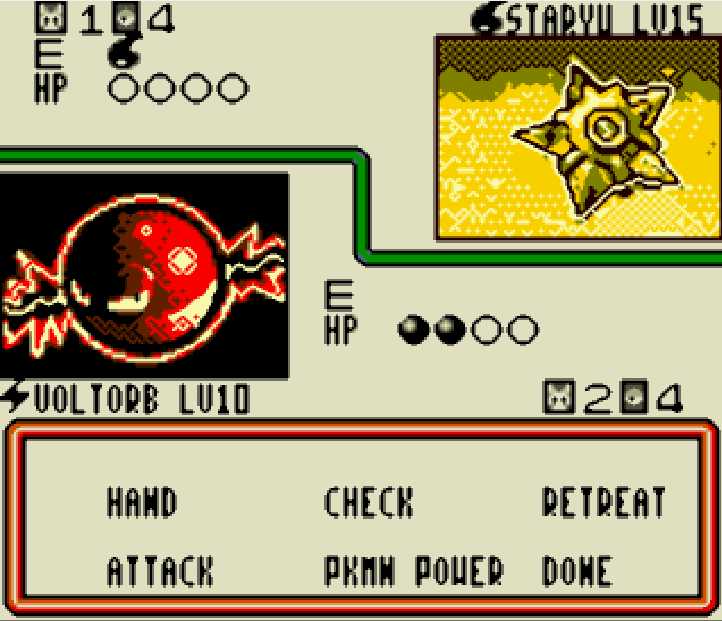 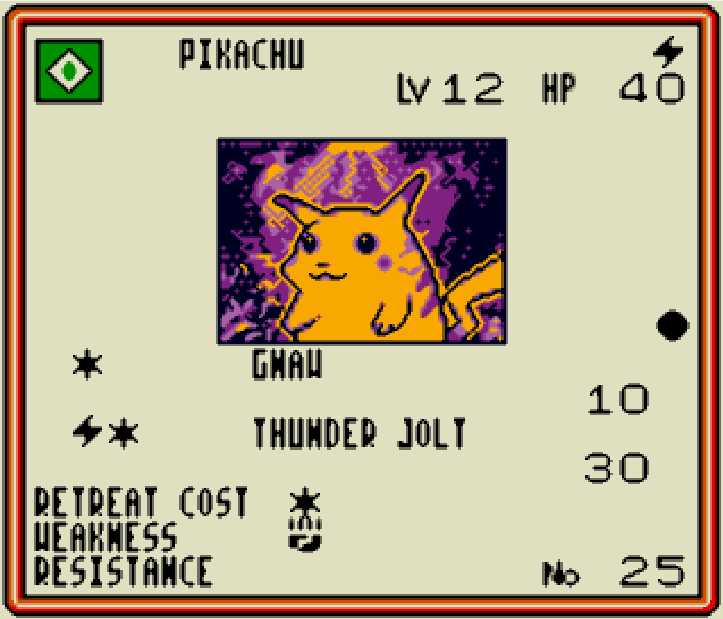 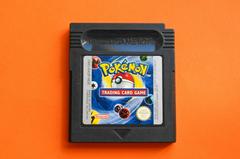 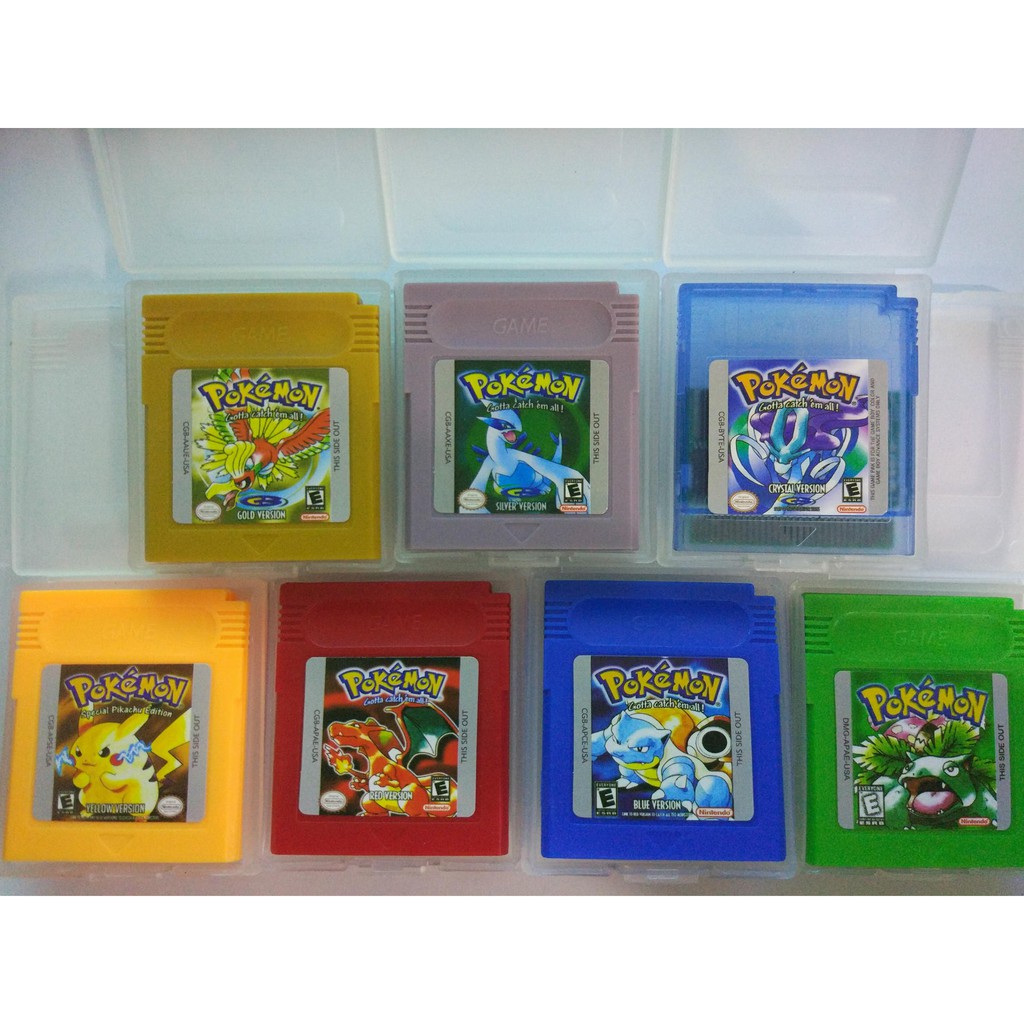