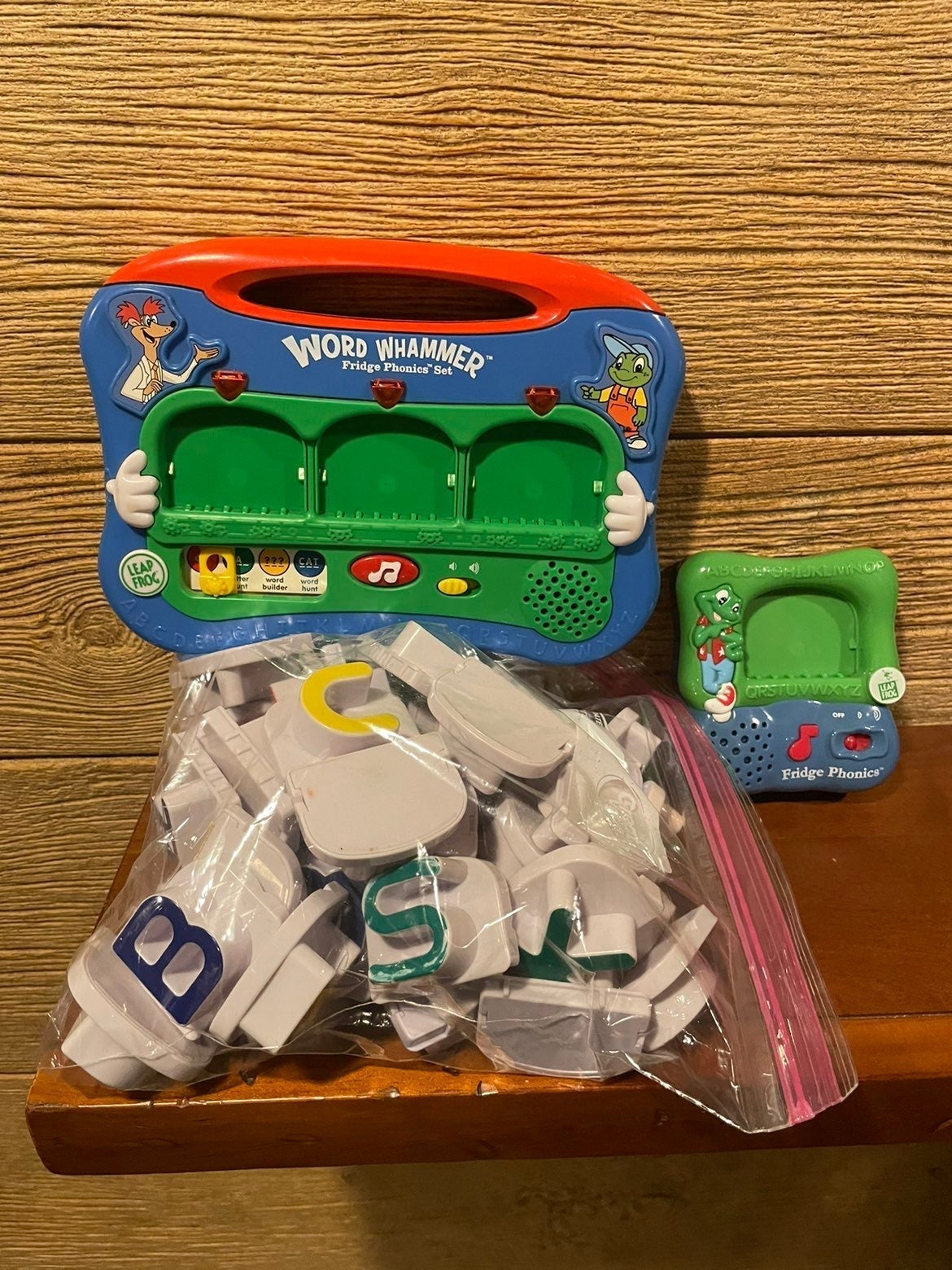 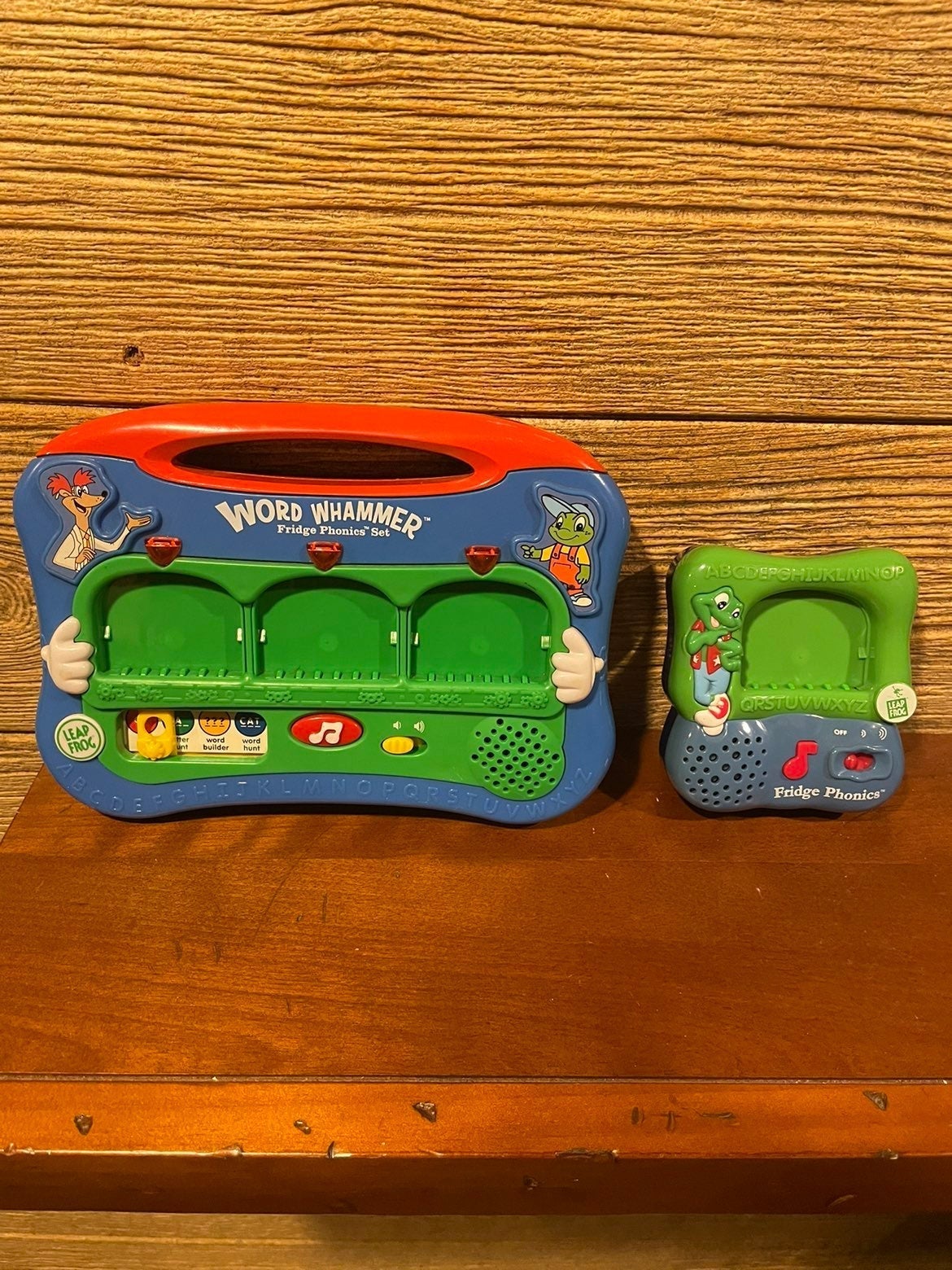 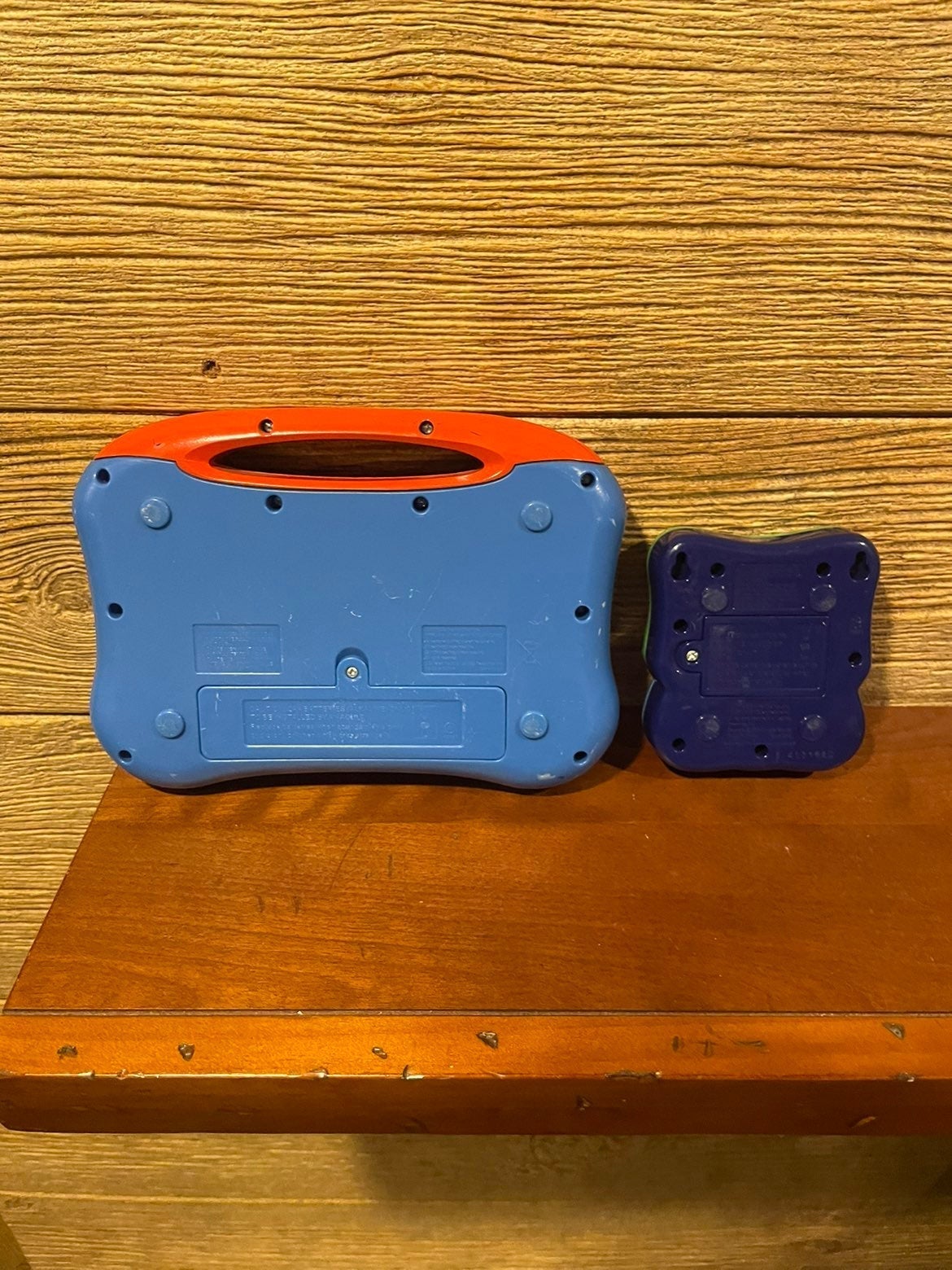 Both work and comes with a bag of letter inserts for learning. 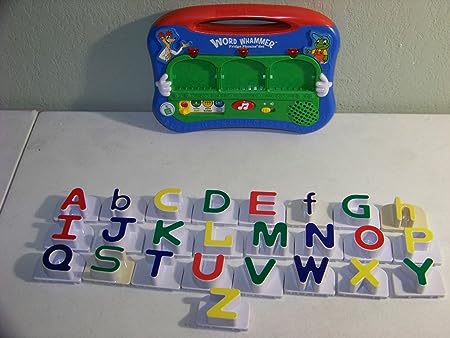 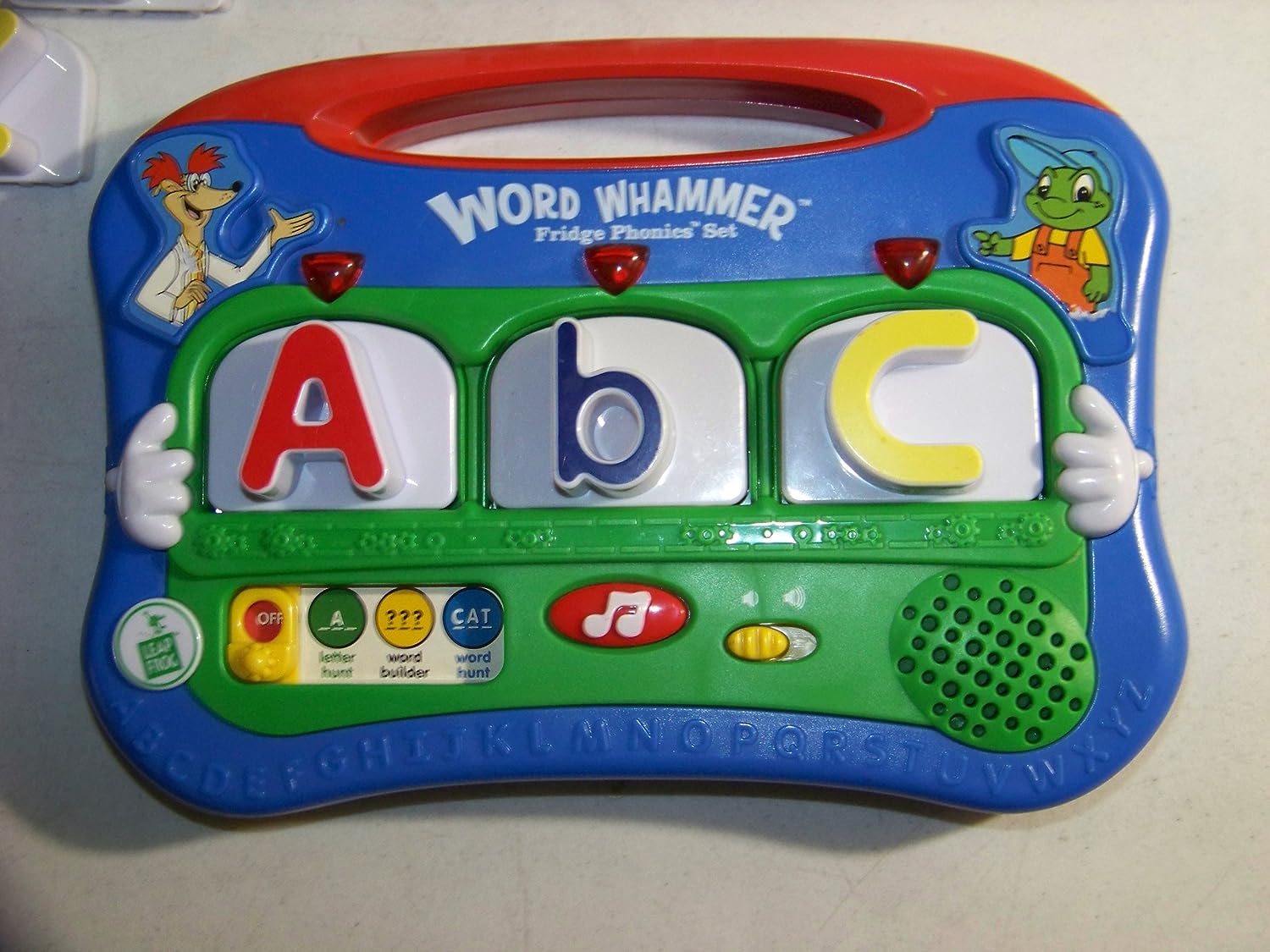 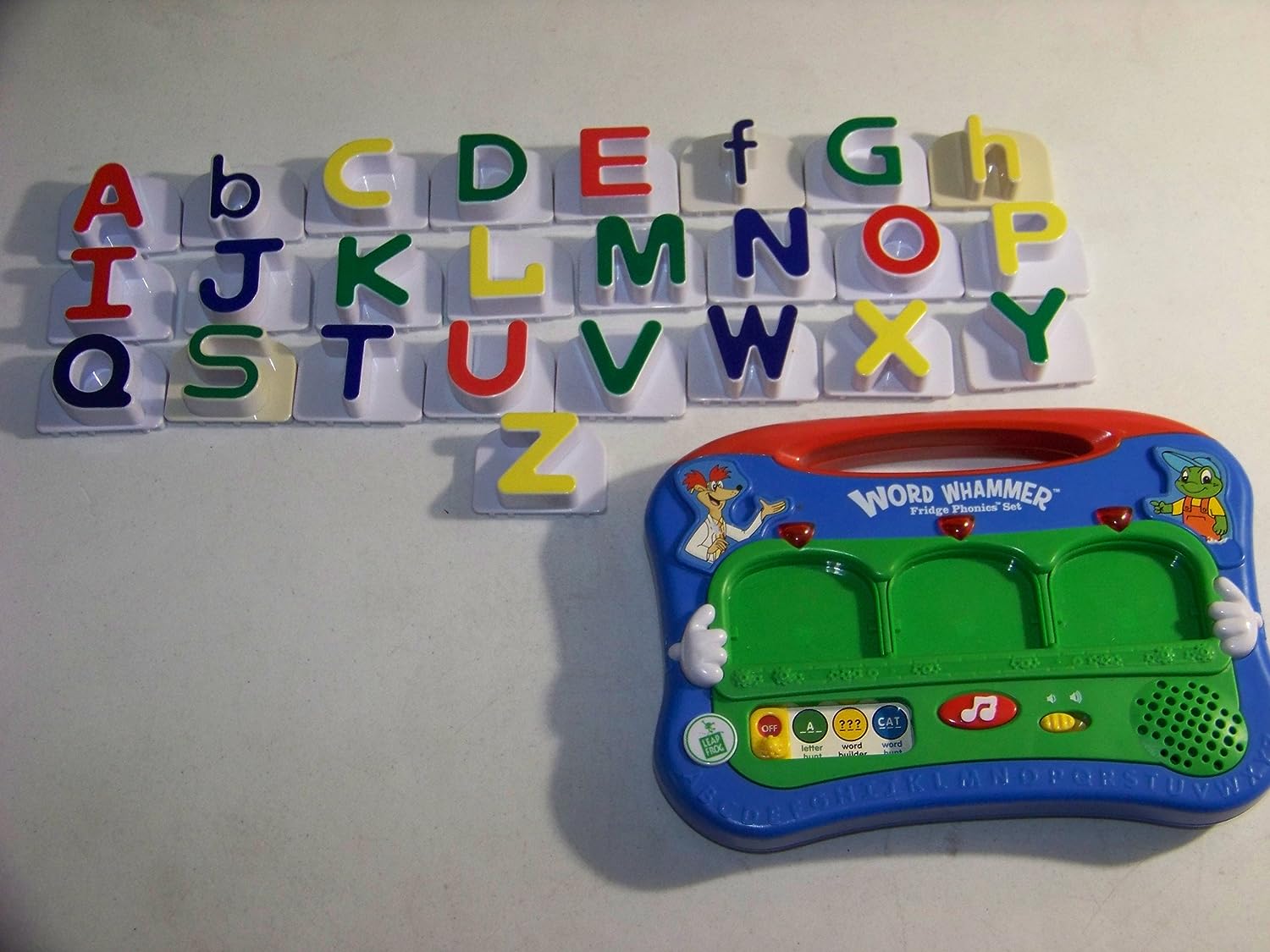 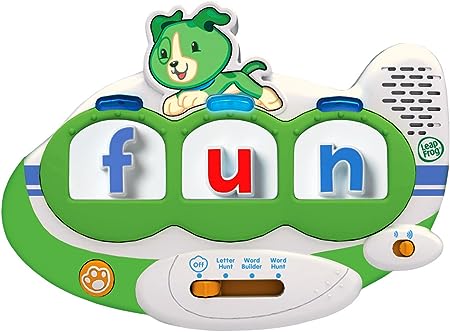 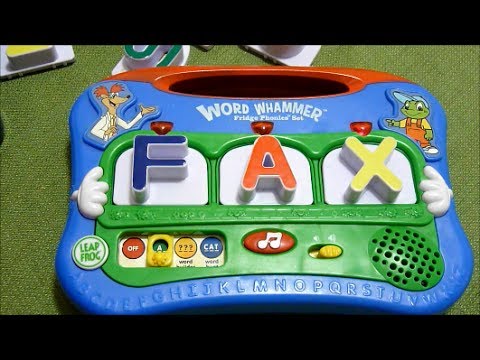 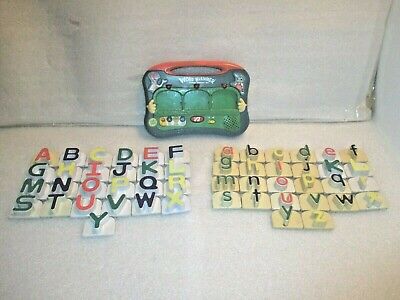 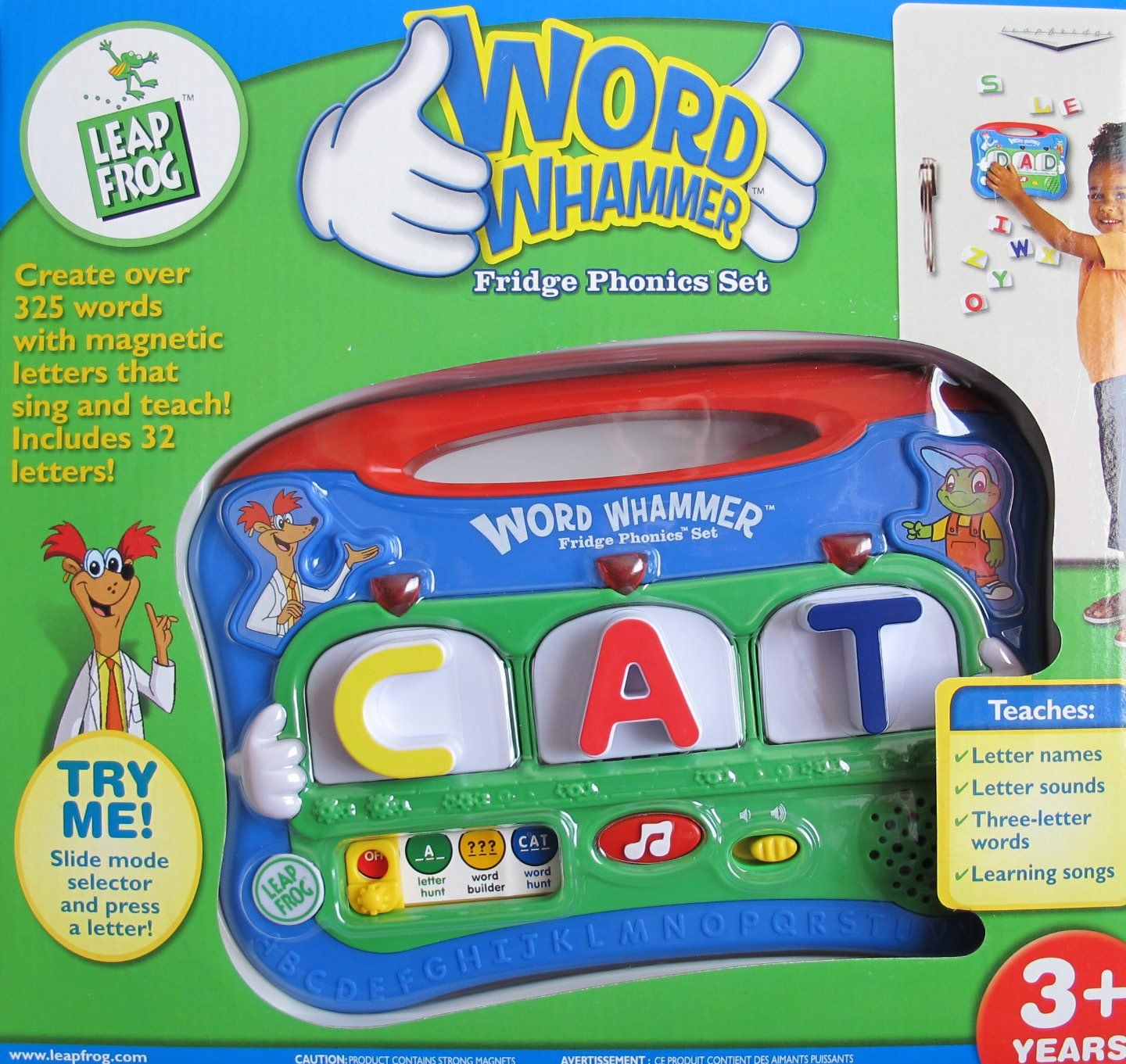 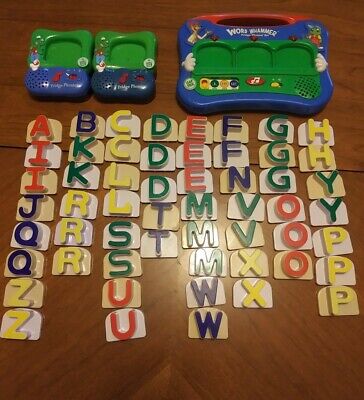 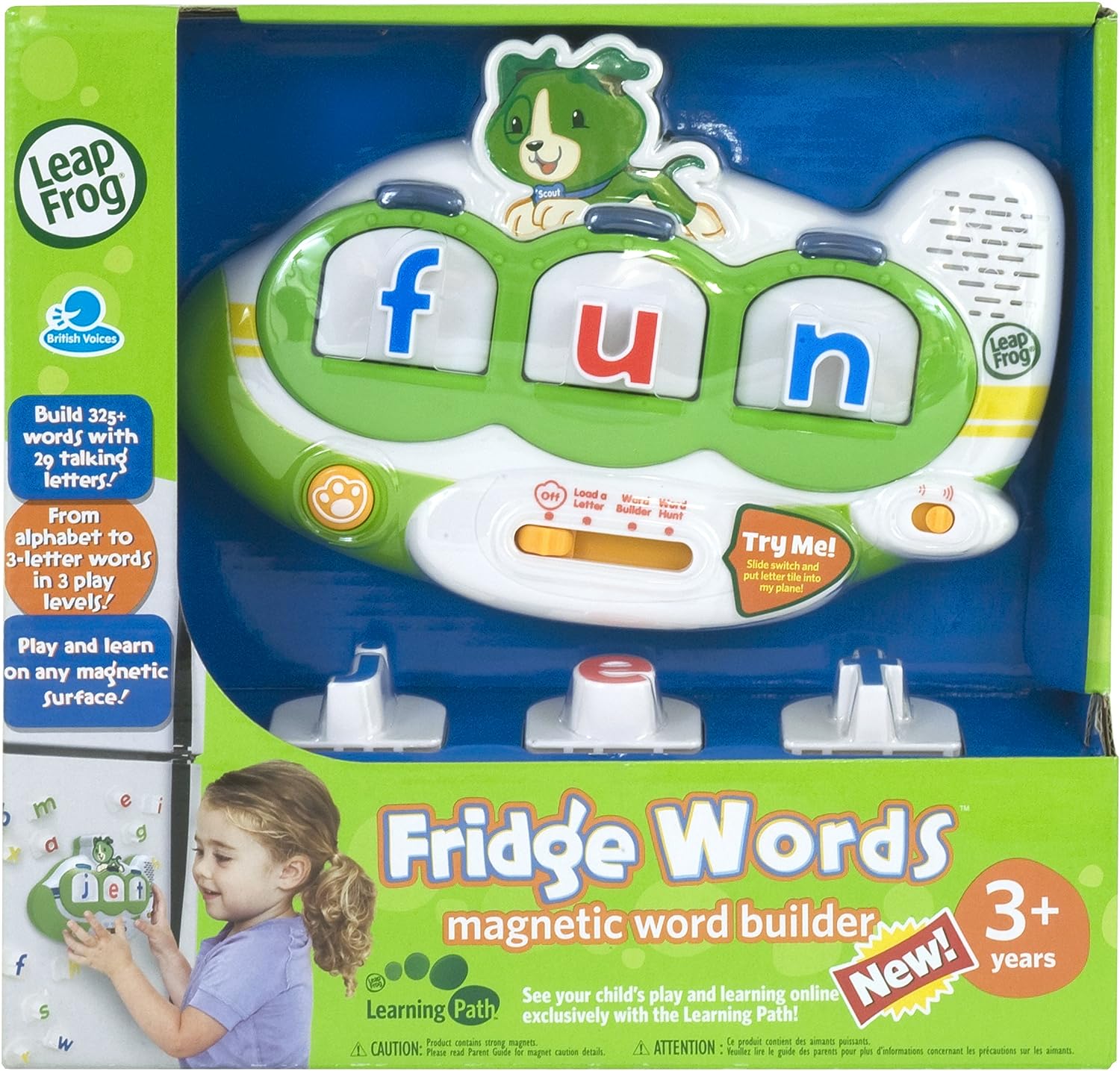 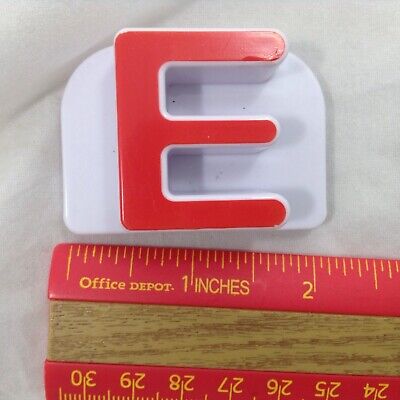 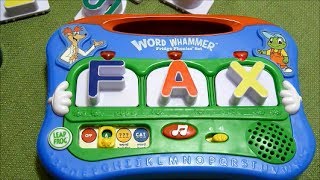 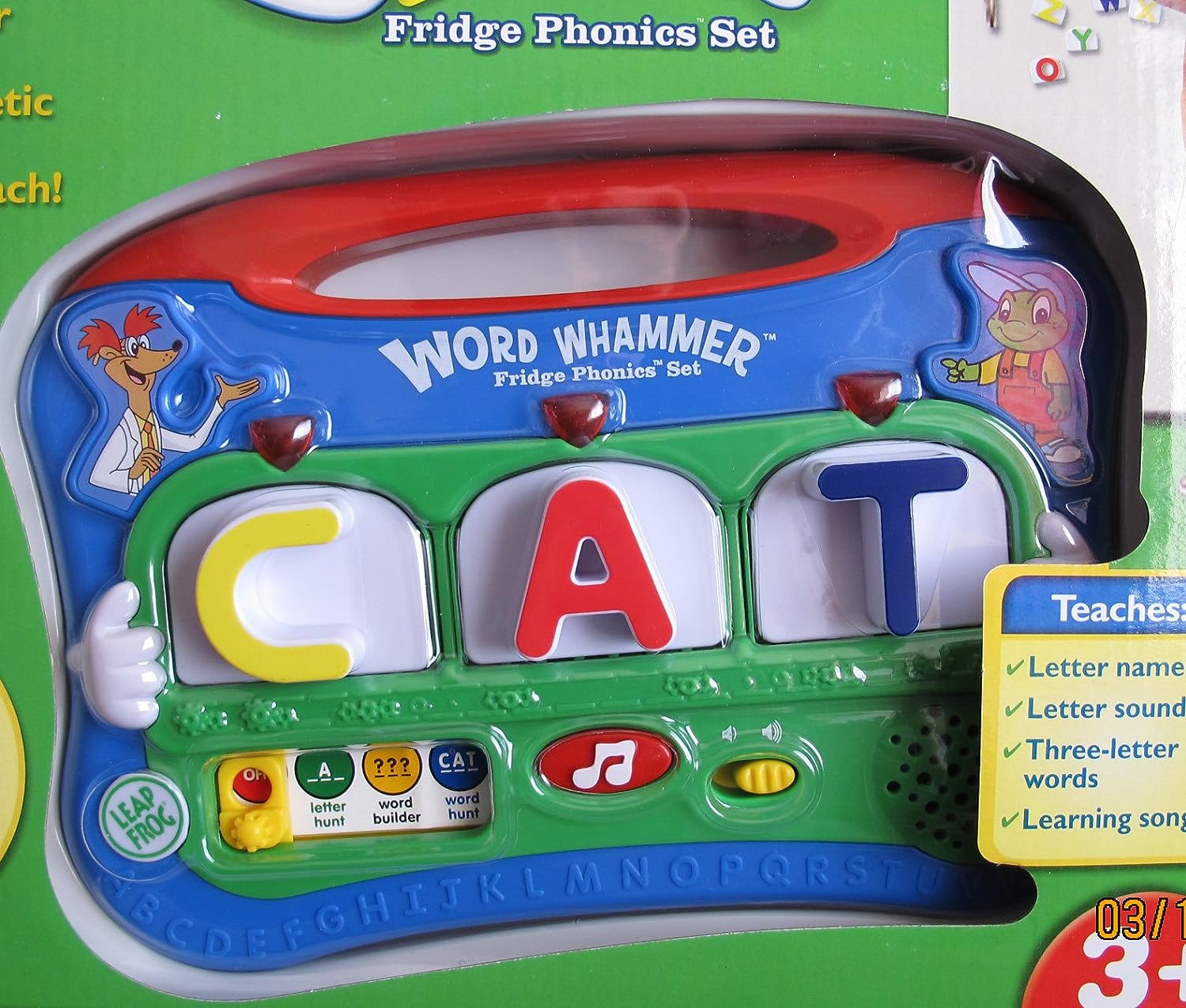 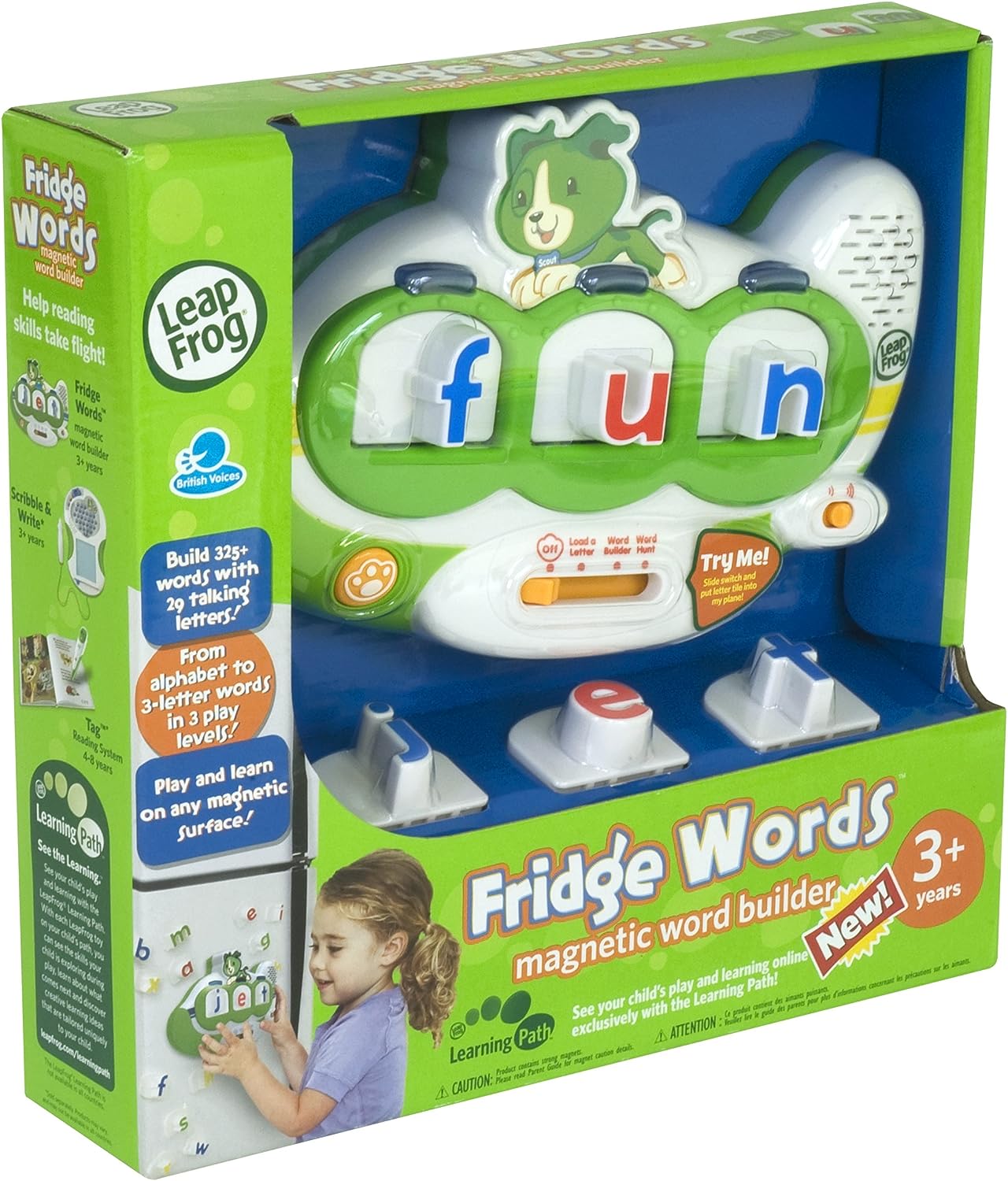