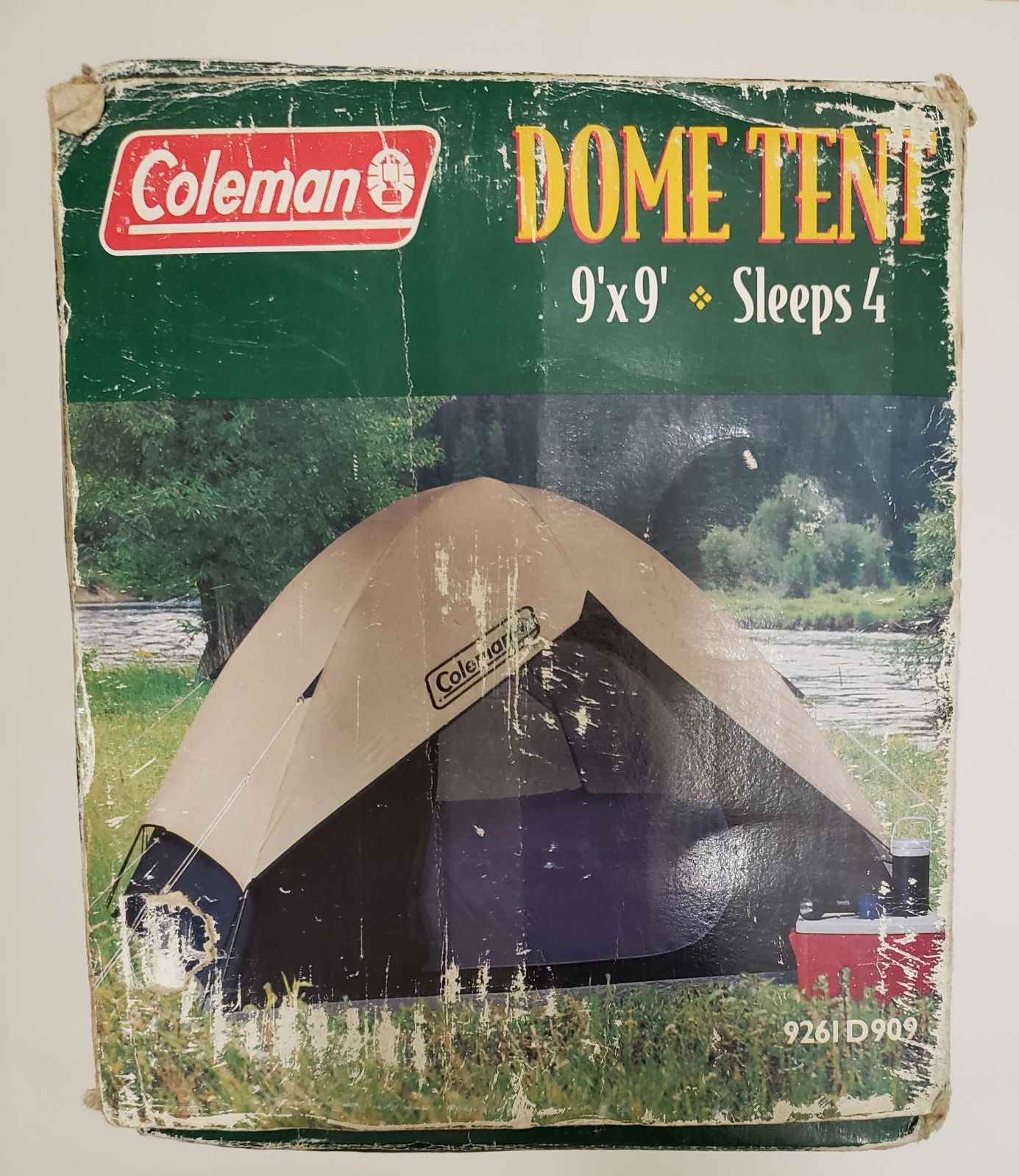 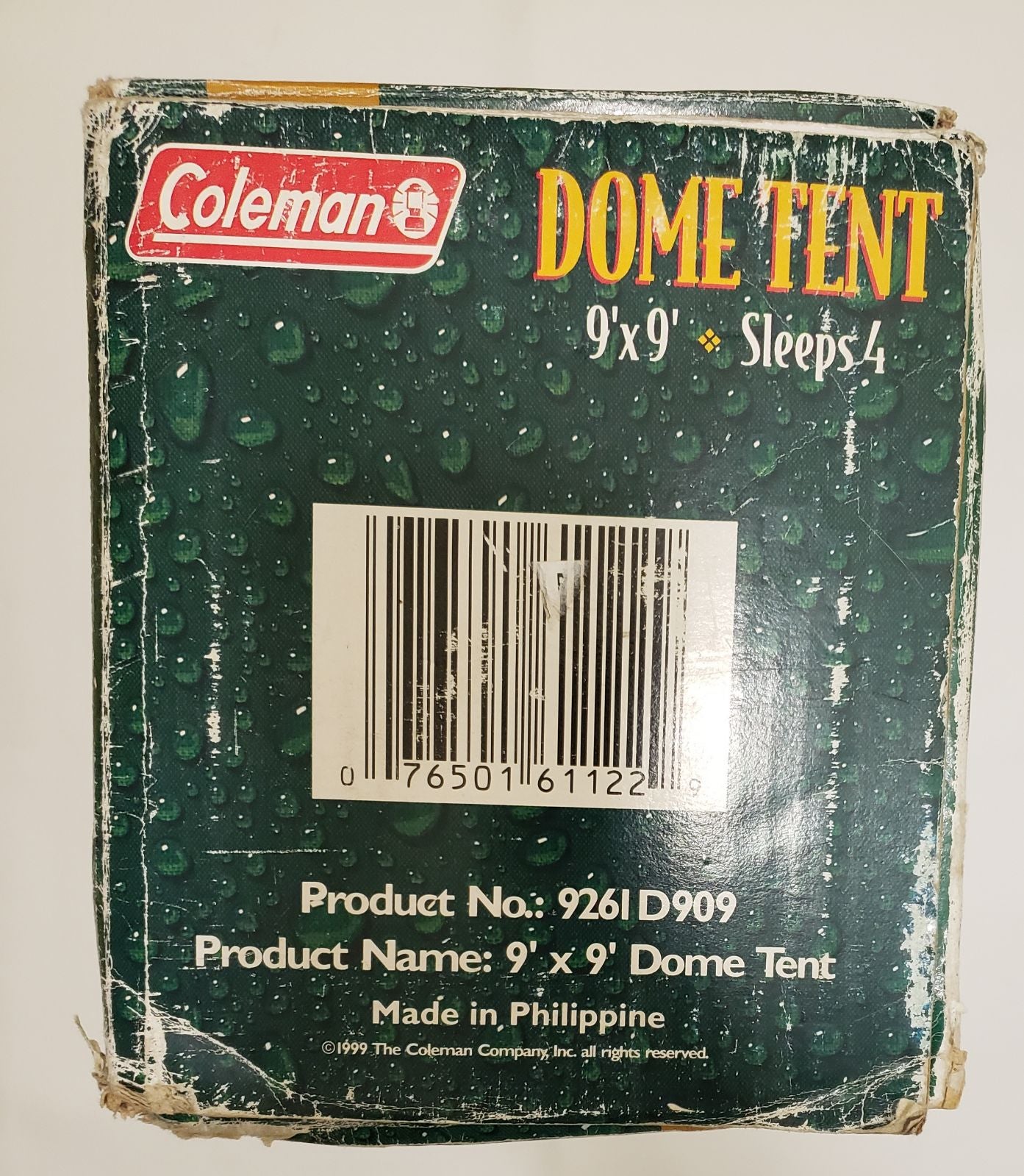 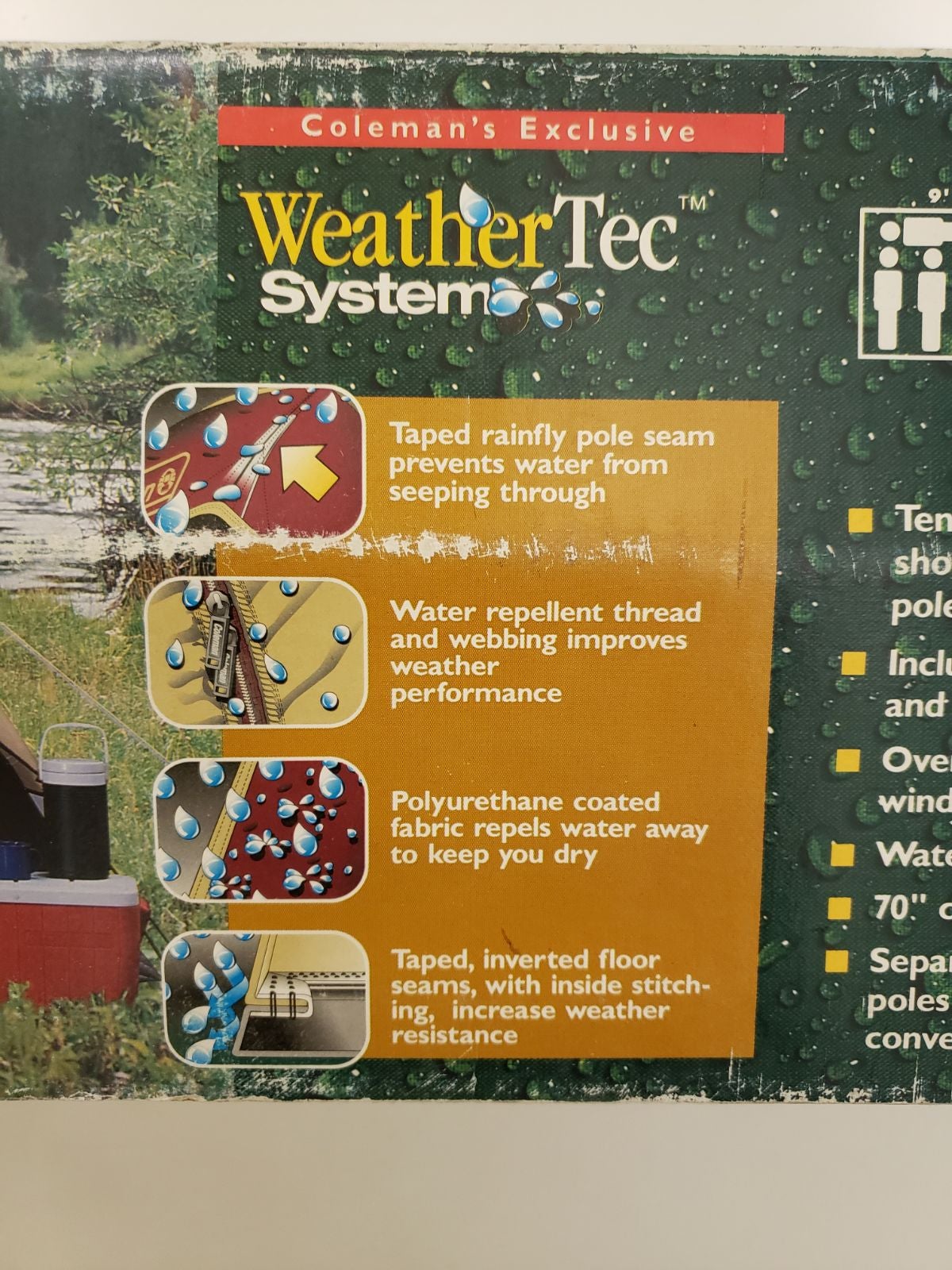 The item is new and sealed.  The box does have some storage wear and tear, as i tried to picture, but item has not been opened. Sold as is.

For questions or additional pics please message me on this format ONLY. I record my packaging process and serial marks for your safety. You purchasing this item means you have read the description and viewed the pics.  Thanks! 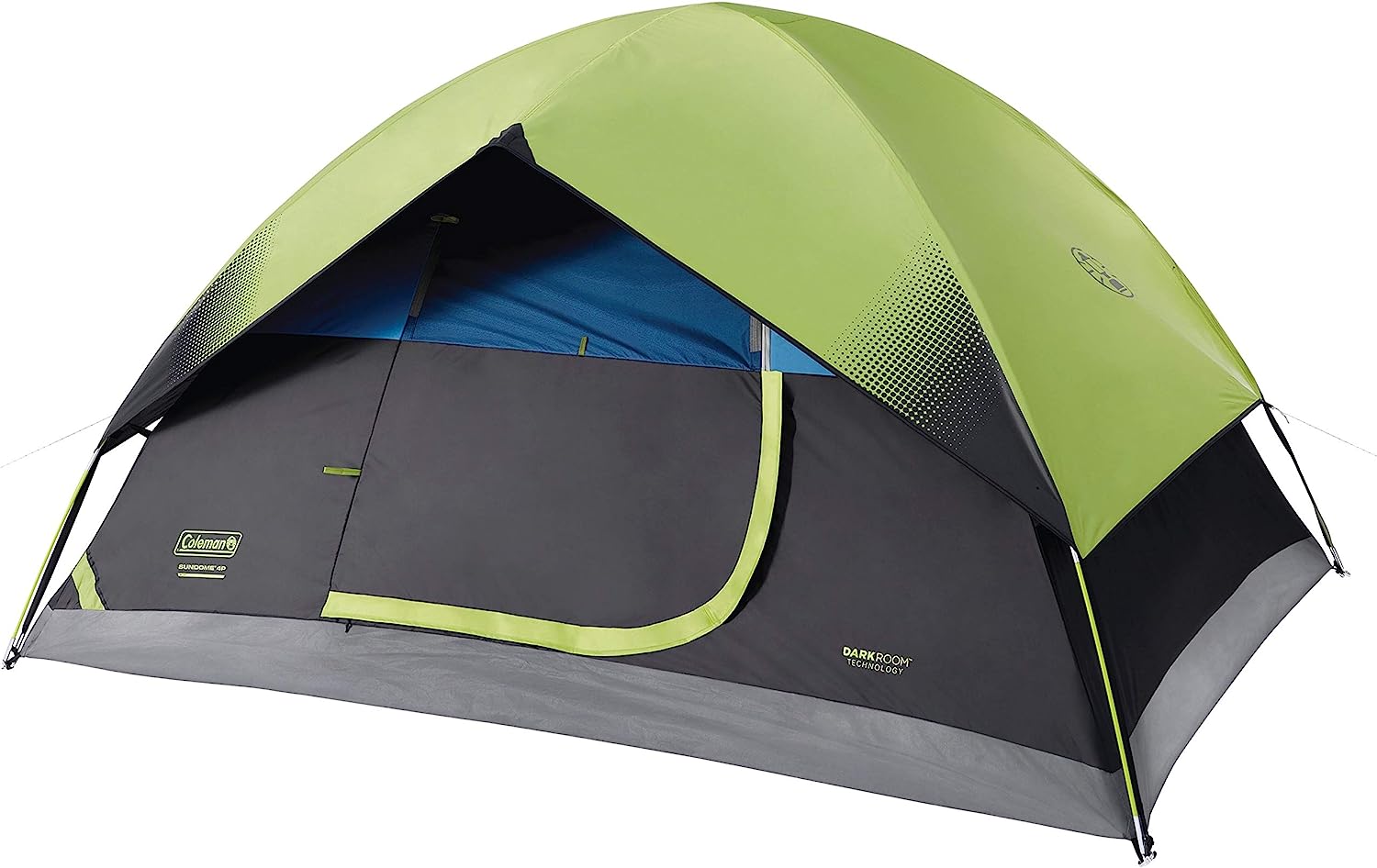 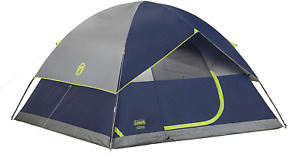 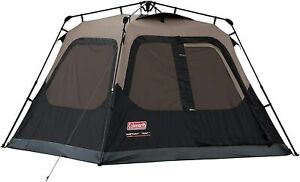 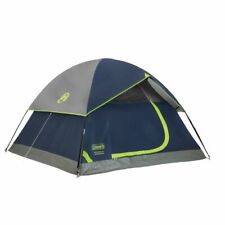 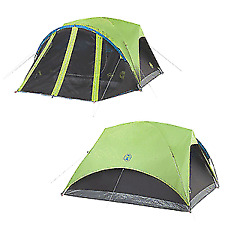 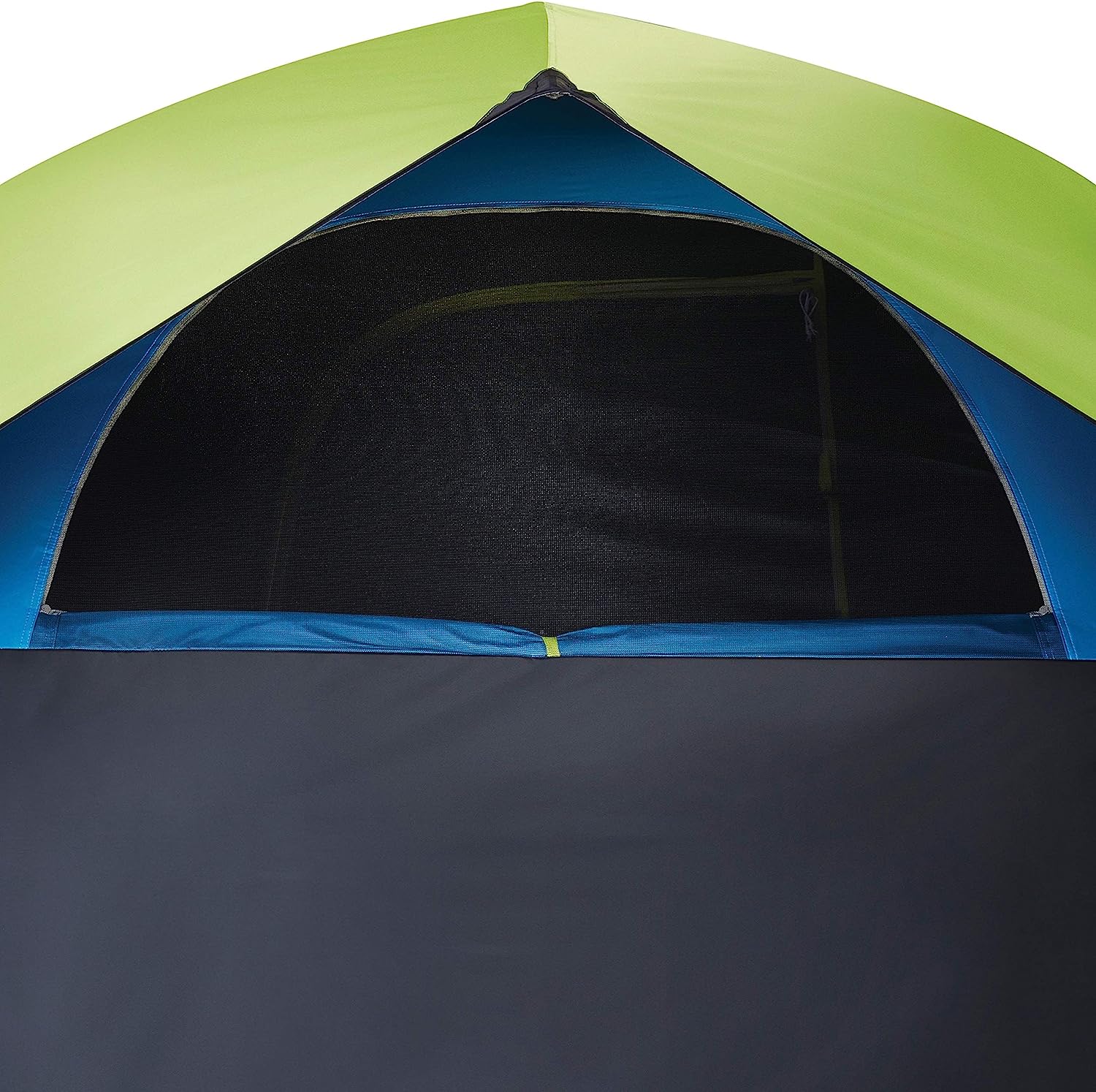 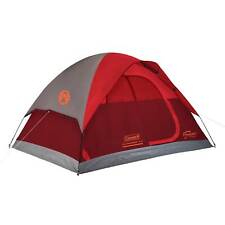 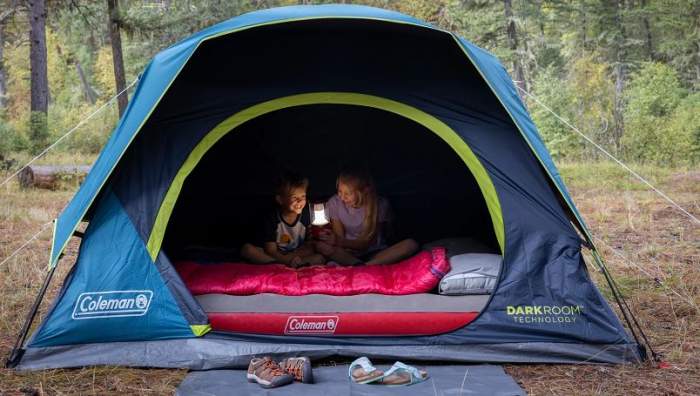 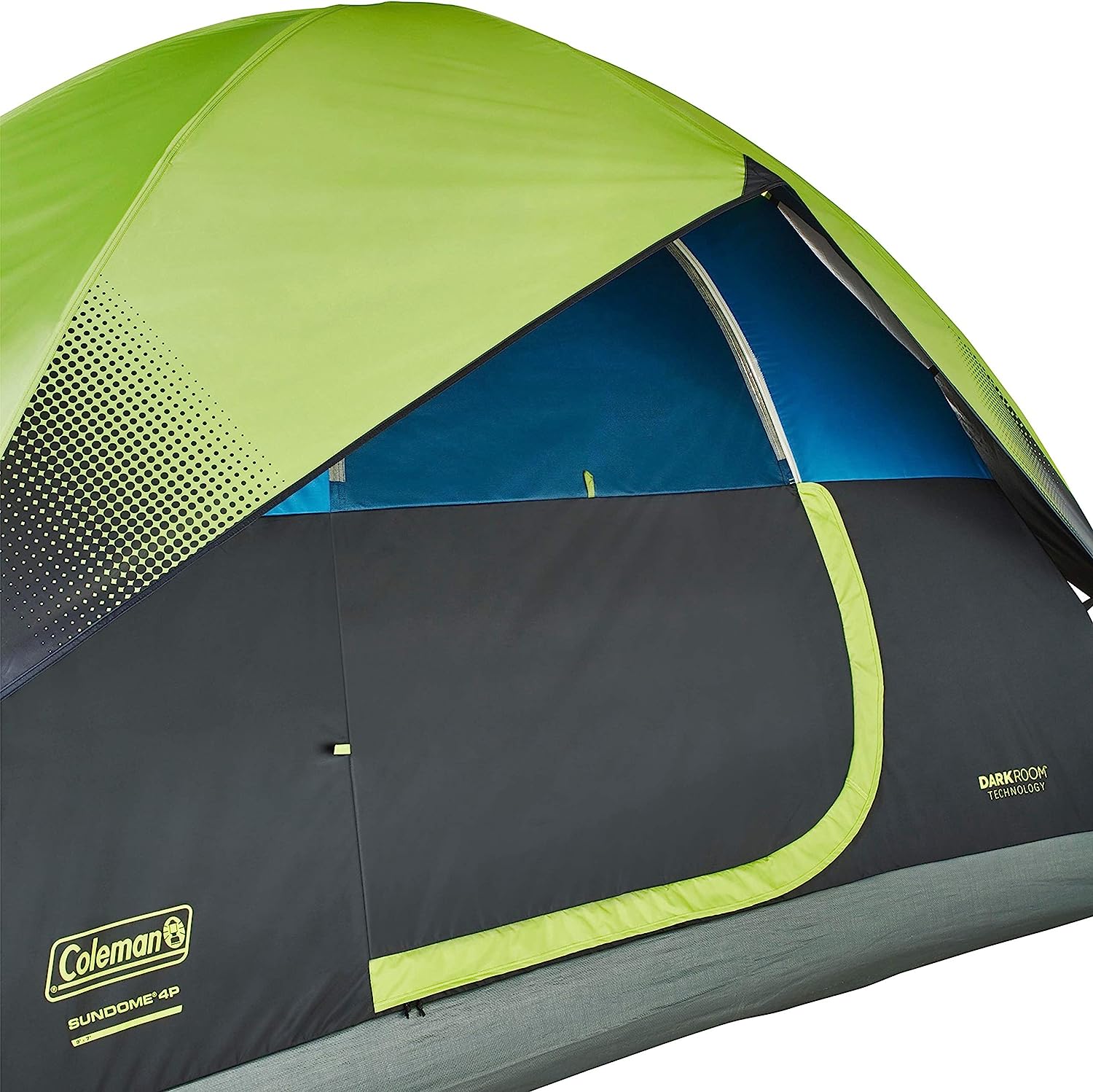 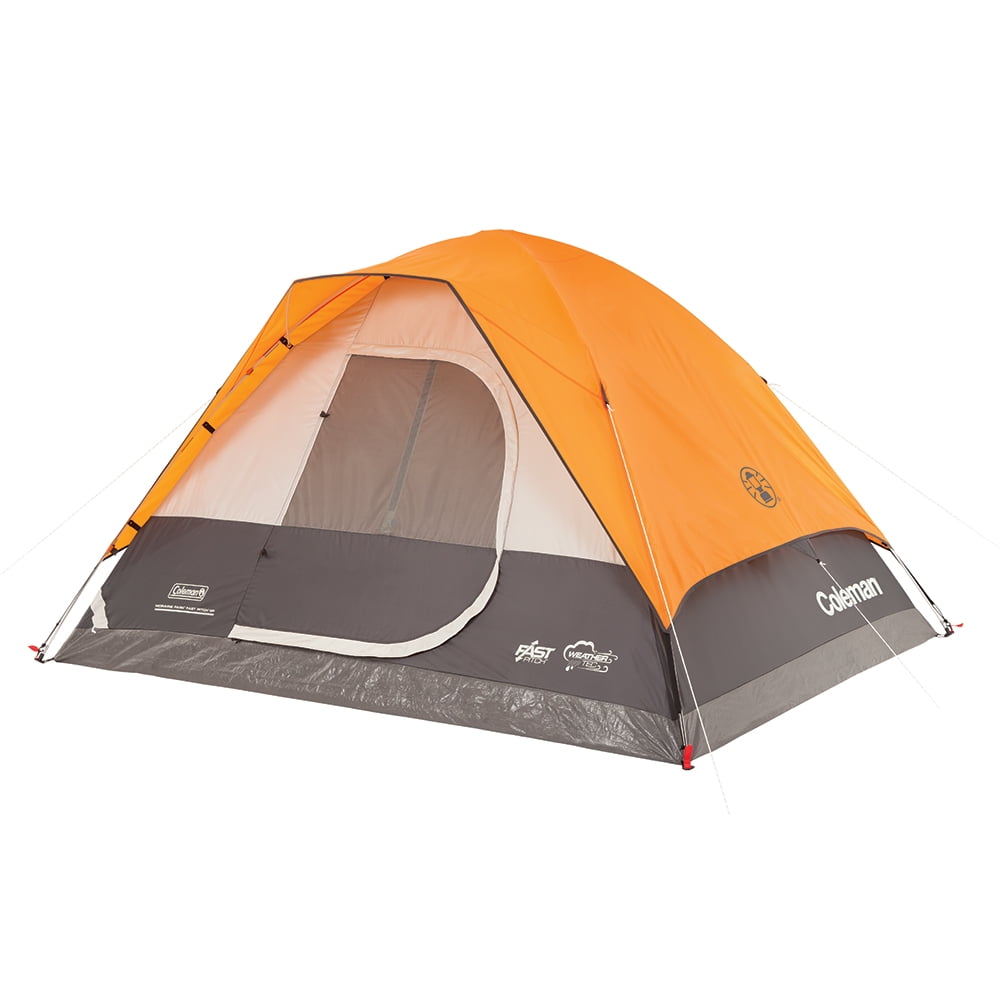 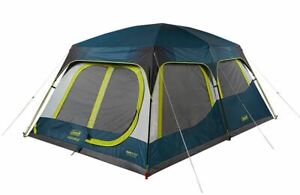 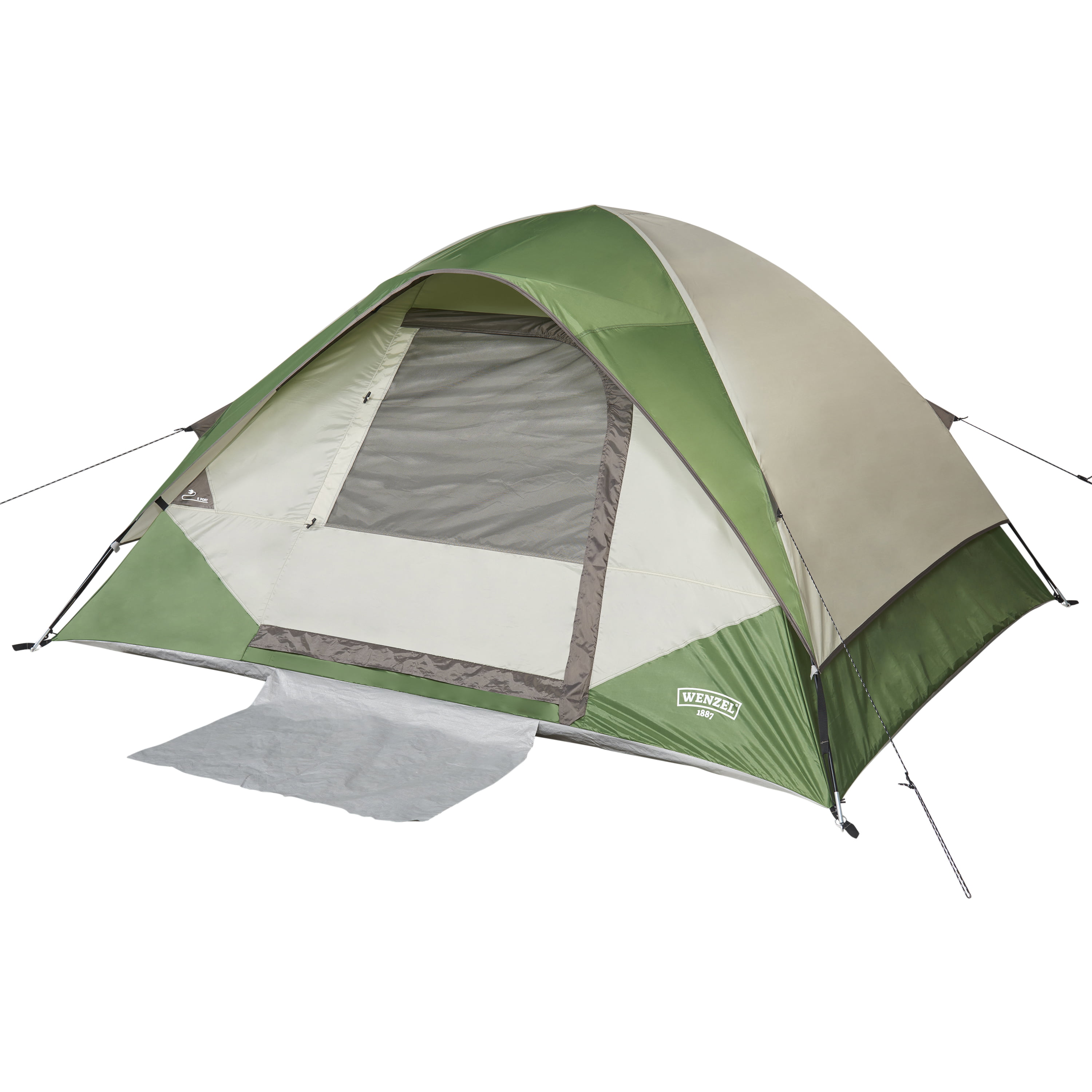 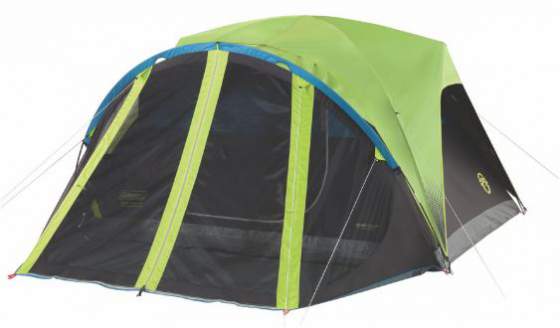