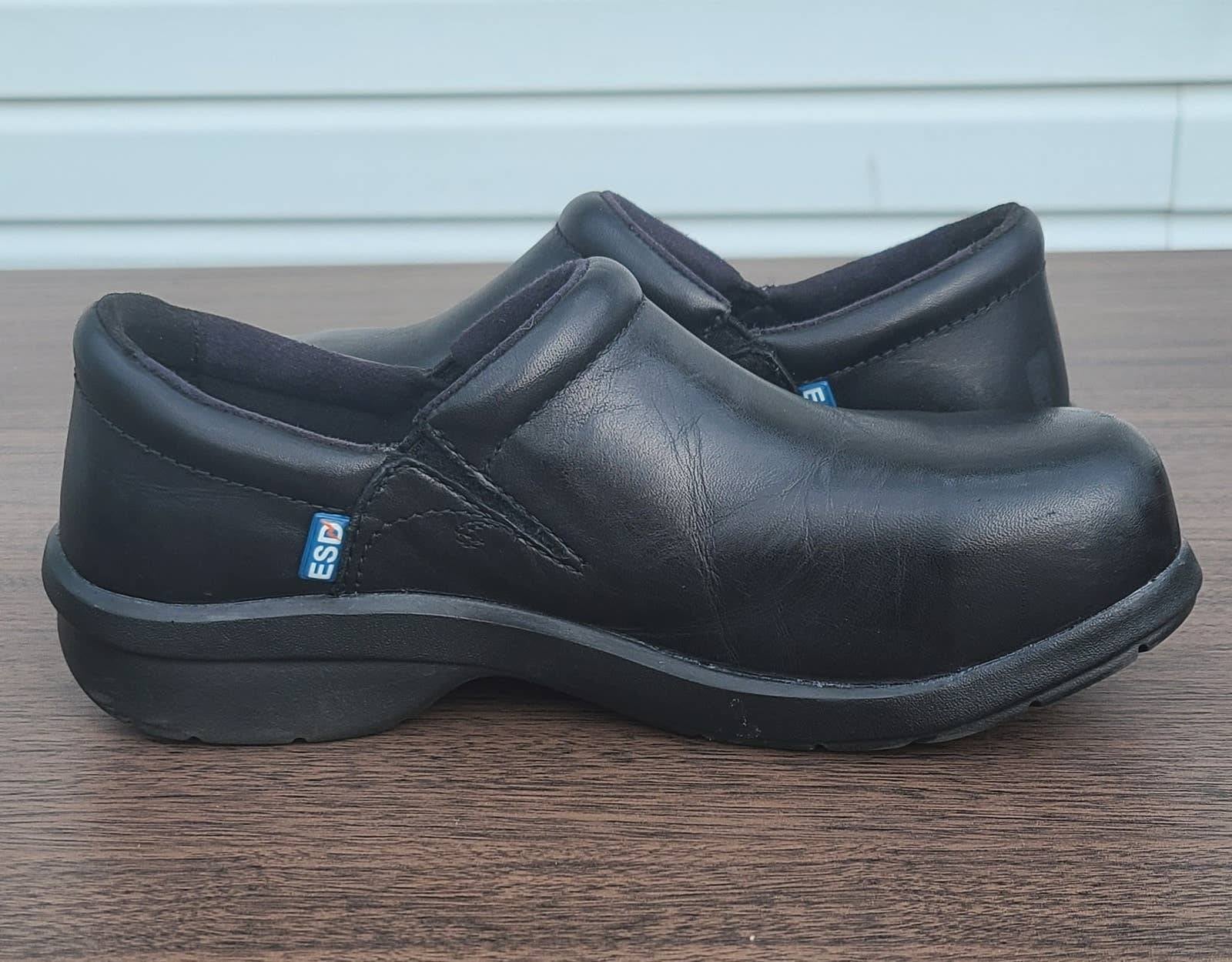 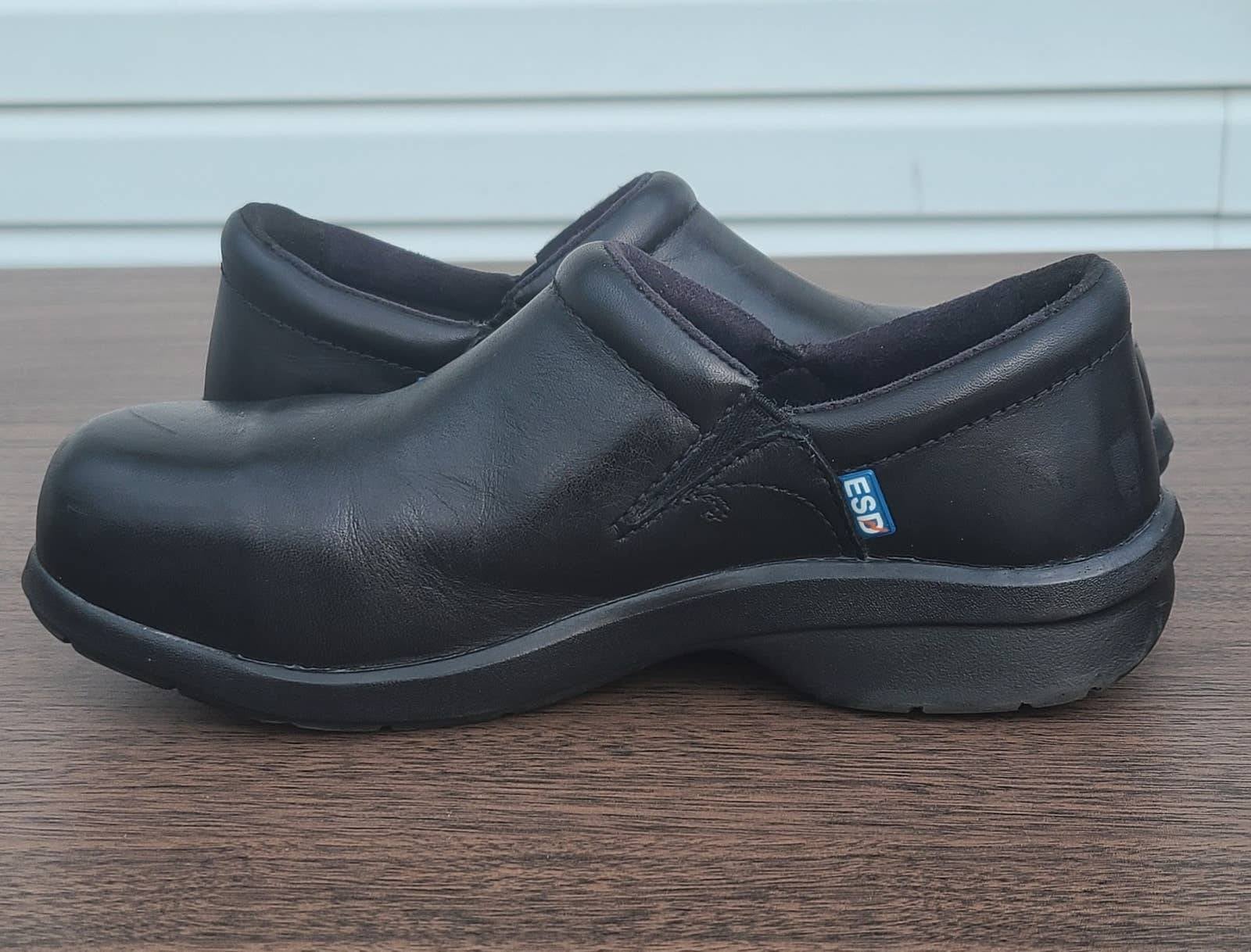 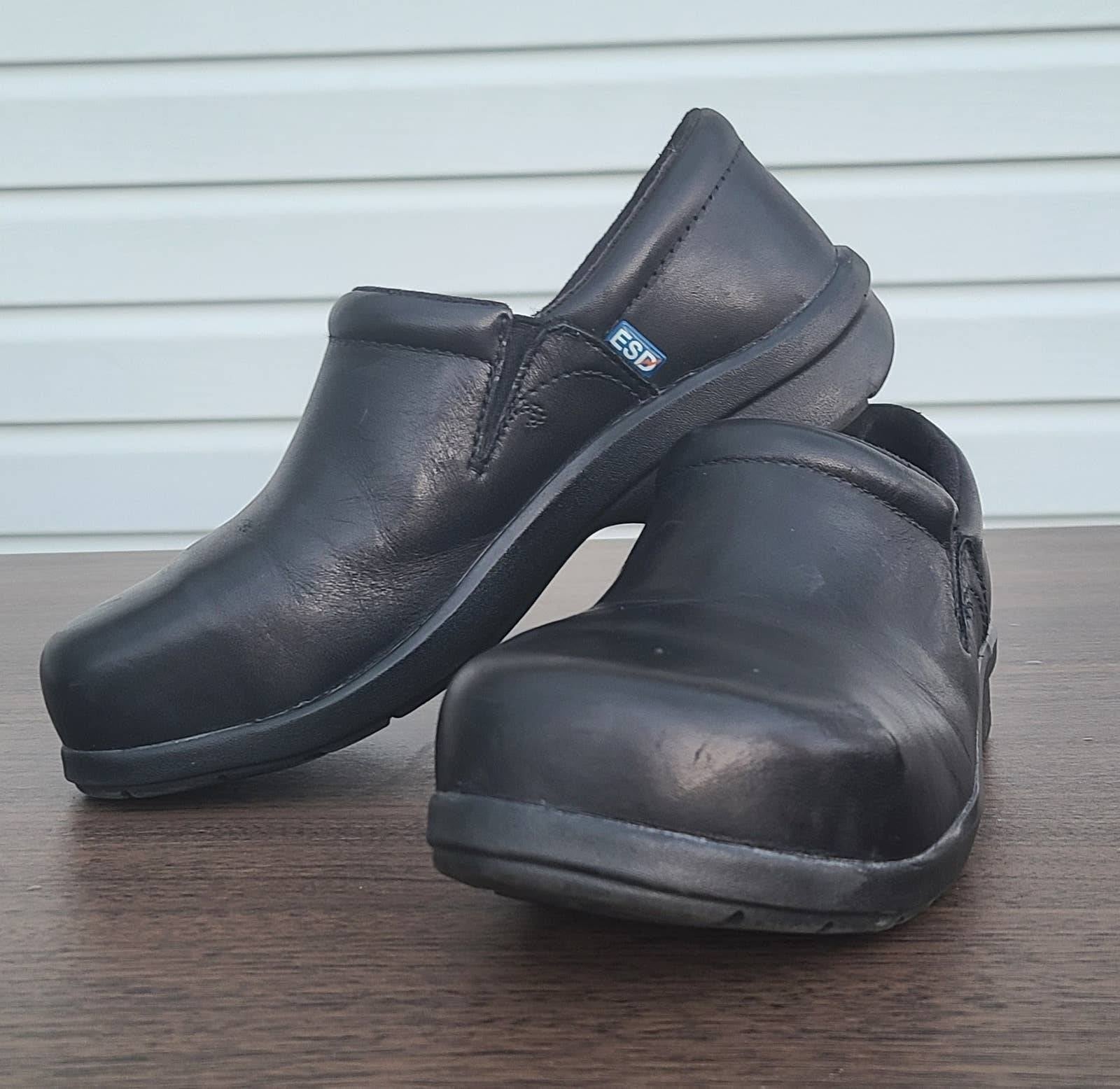 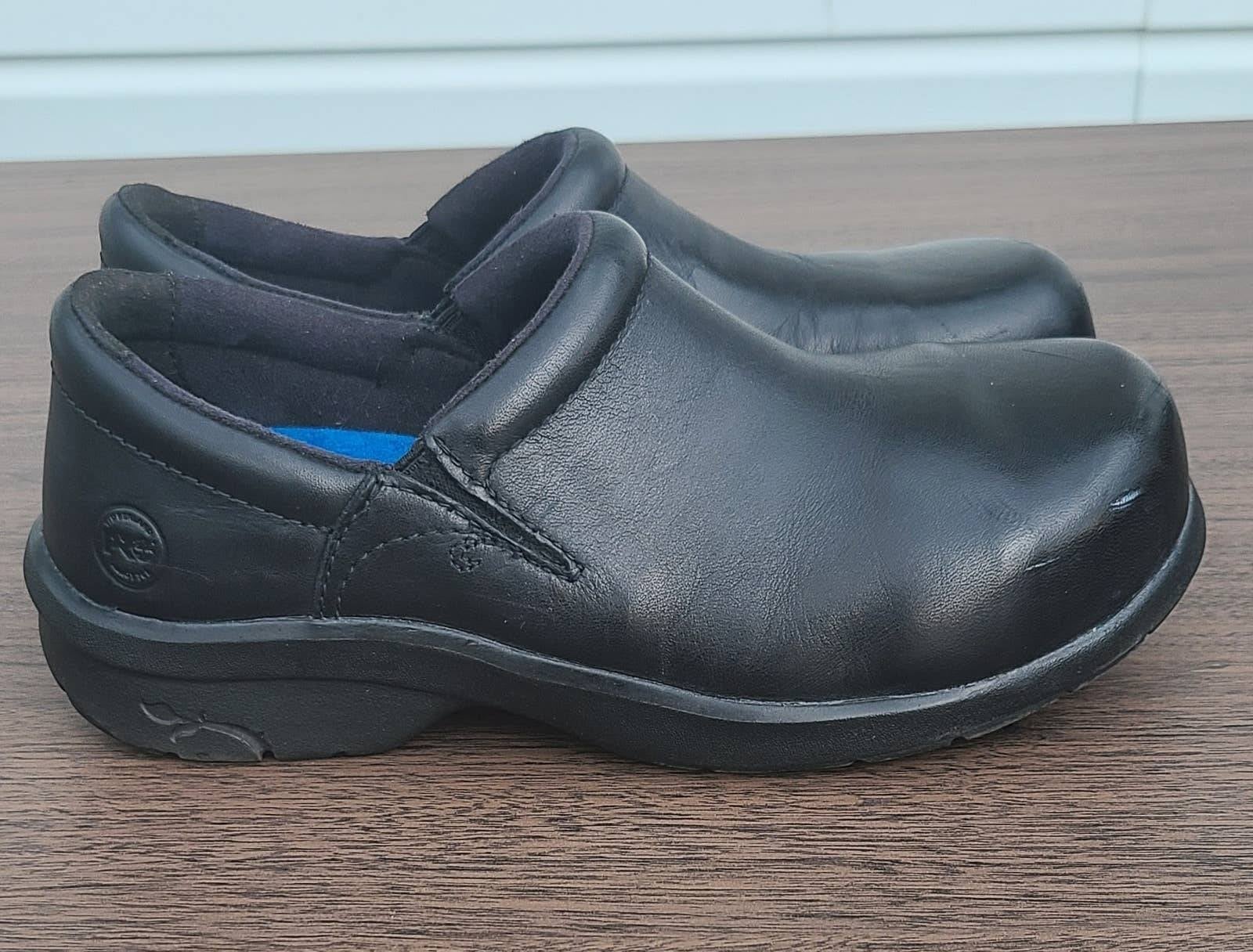 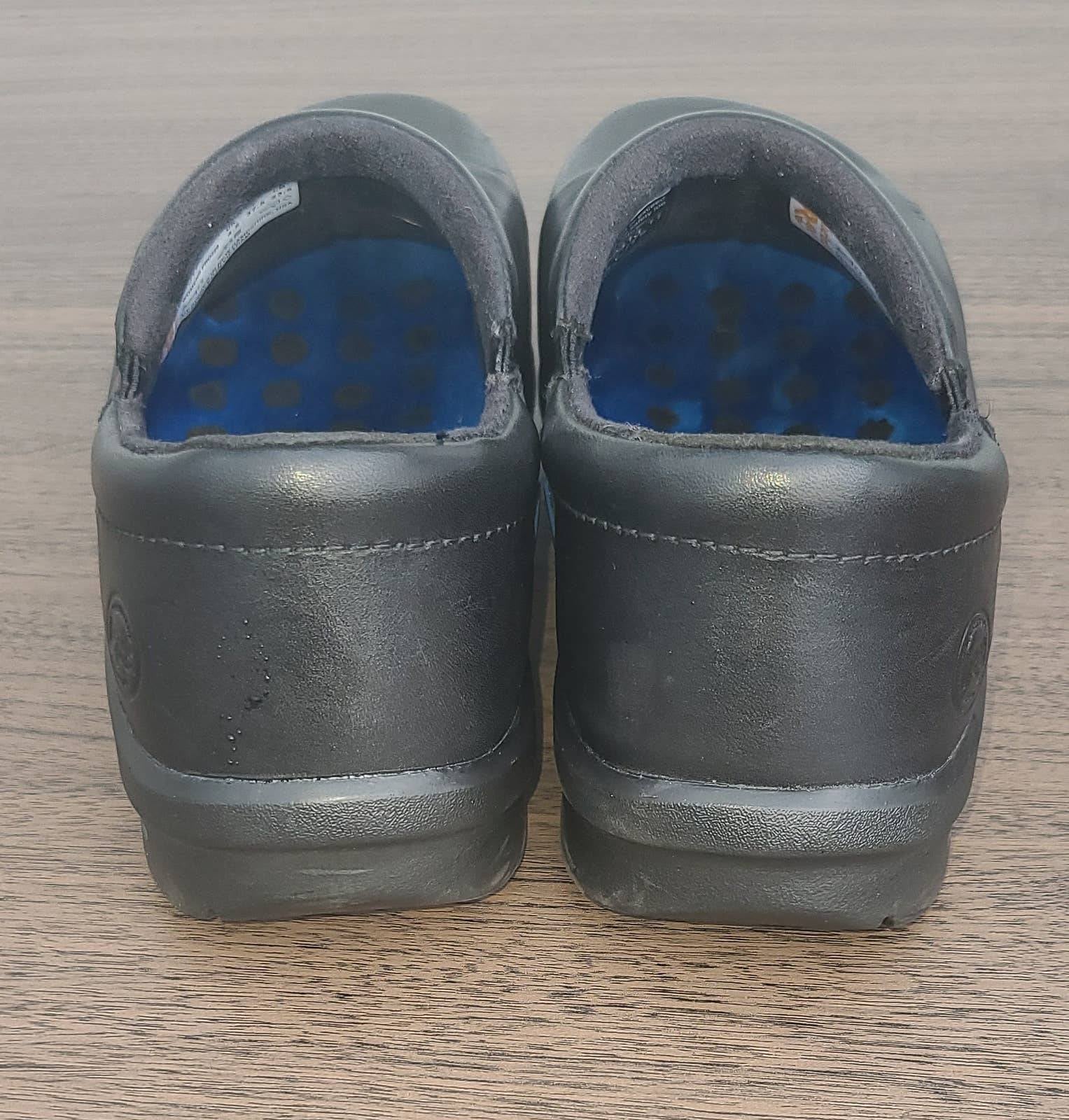 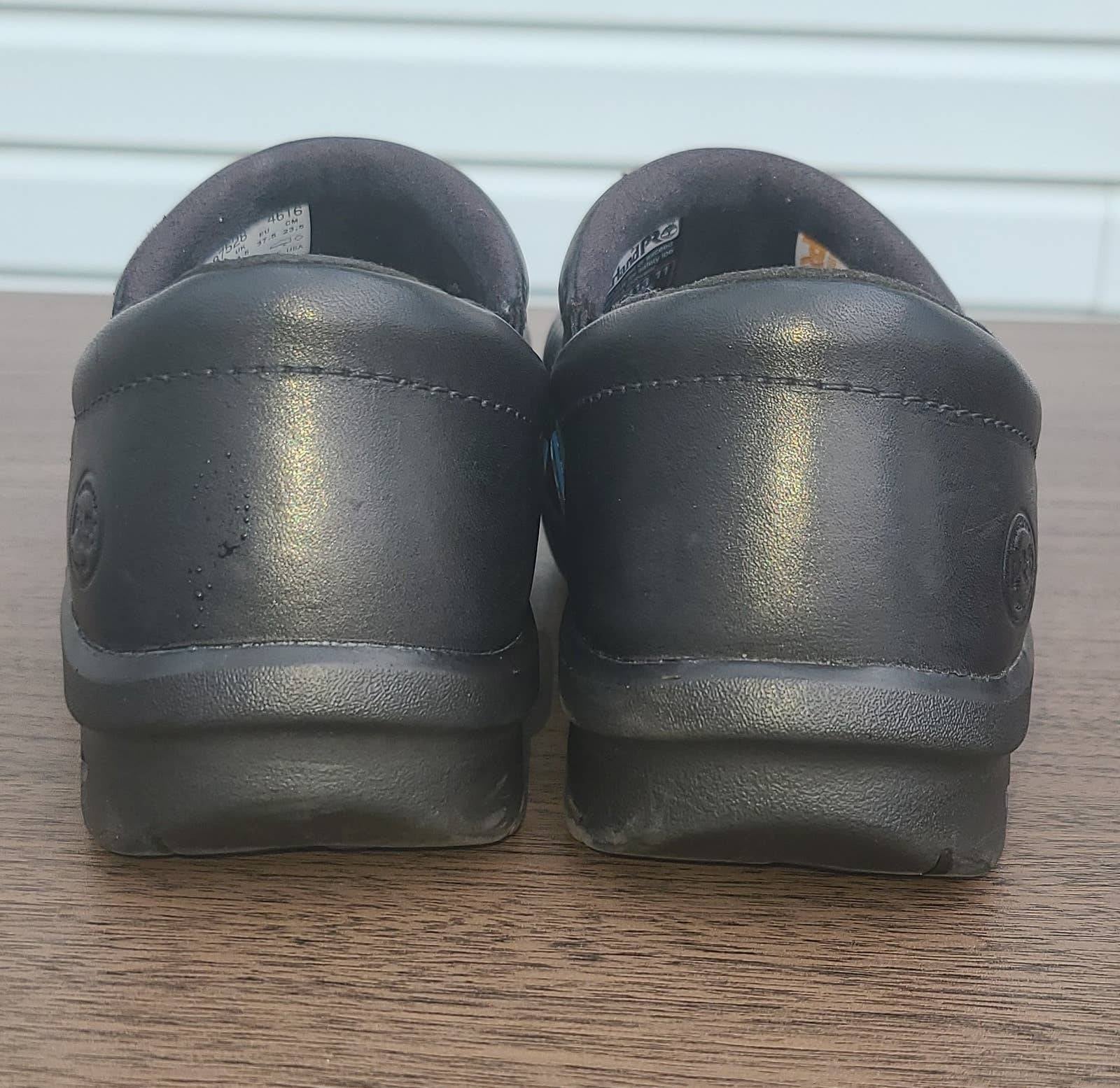 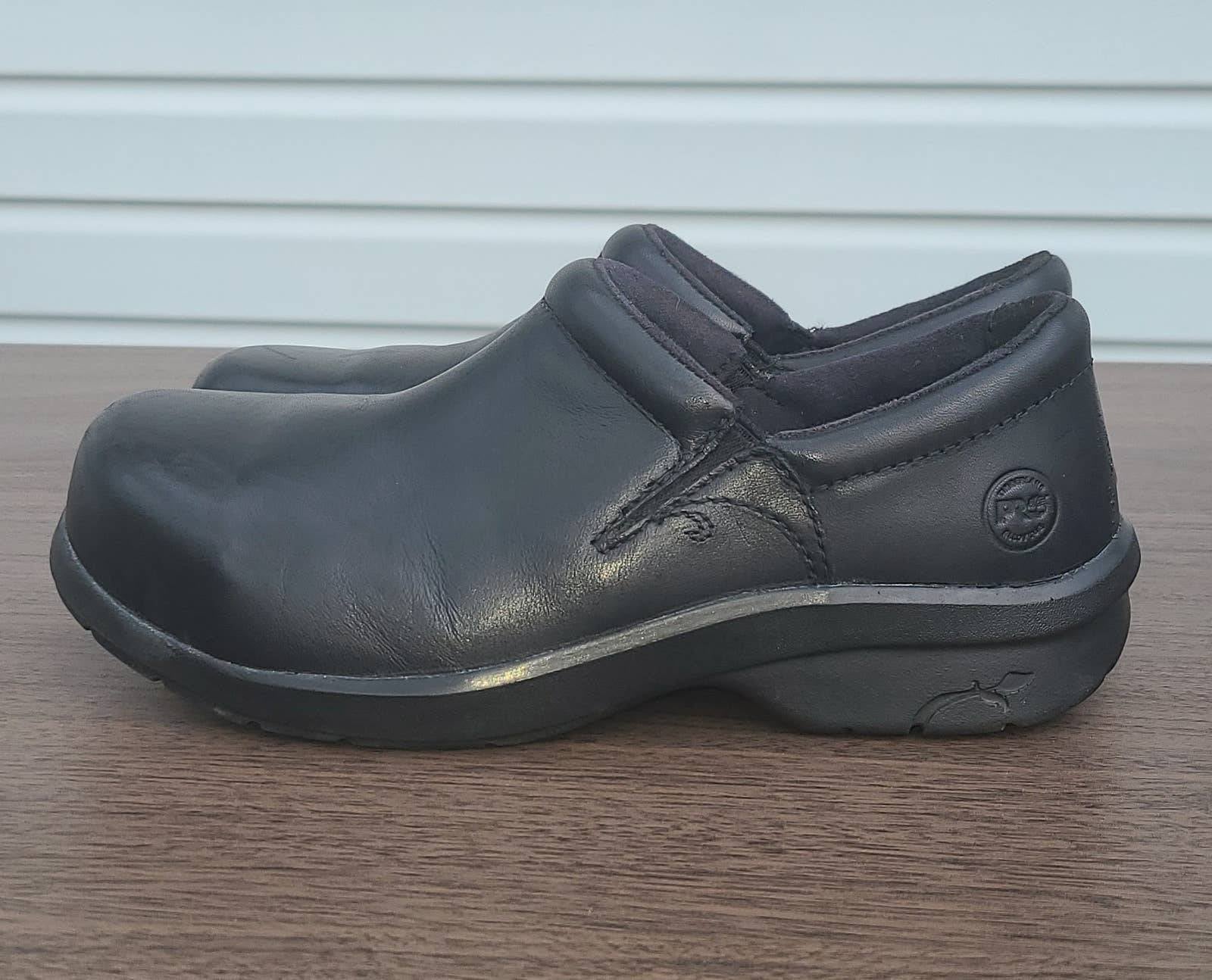 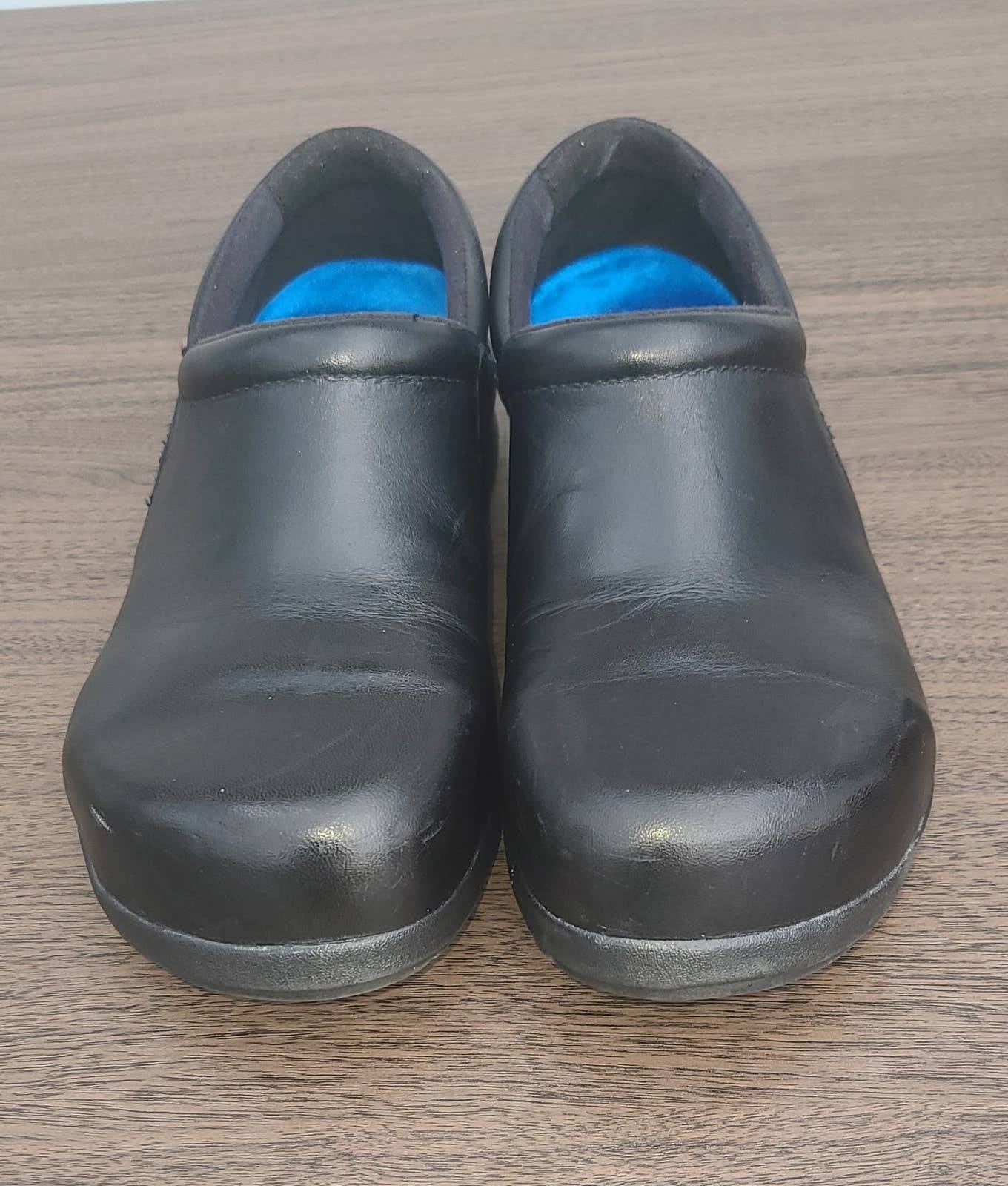 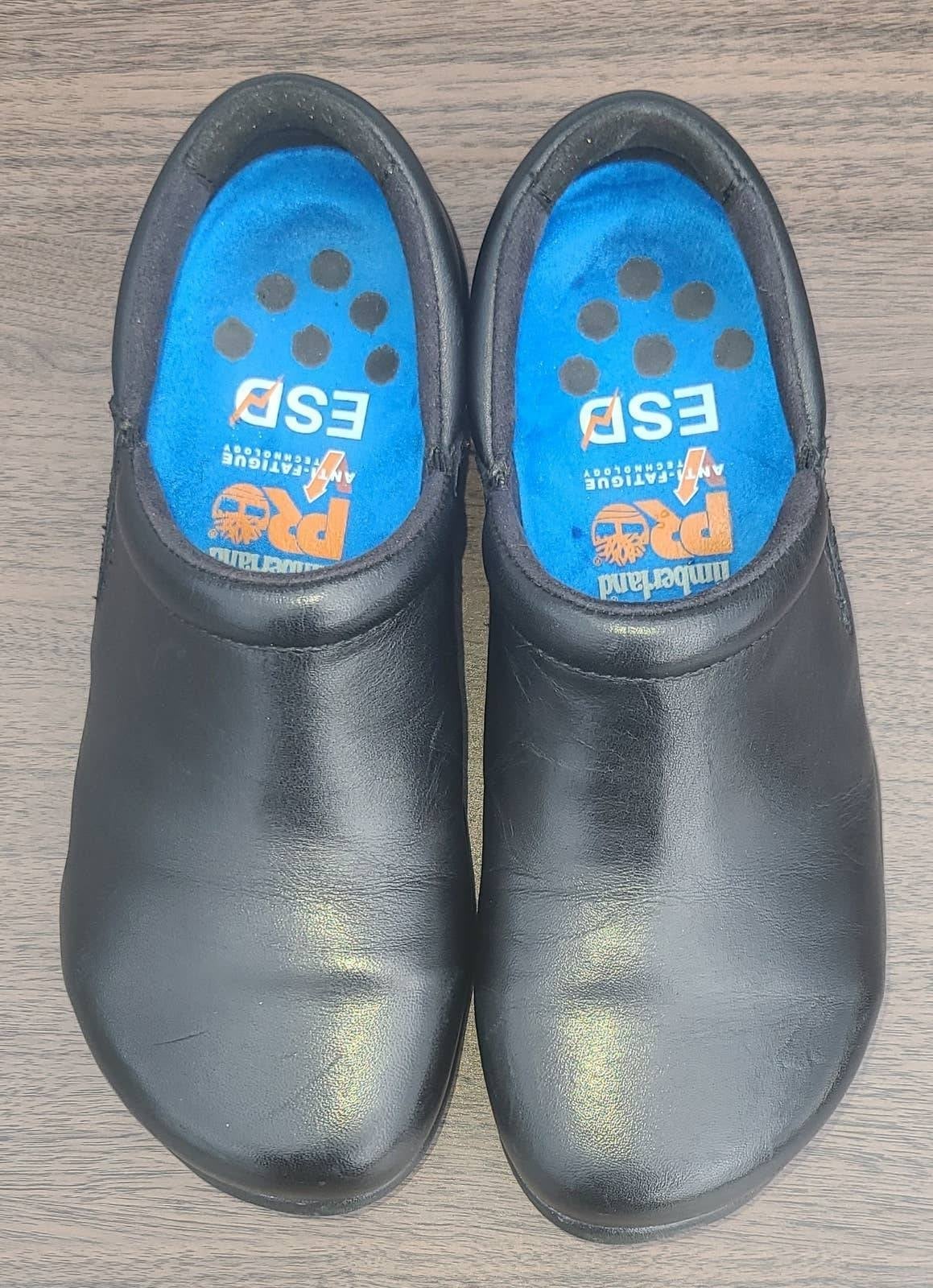 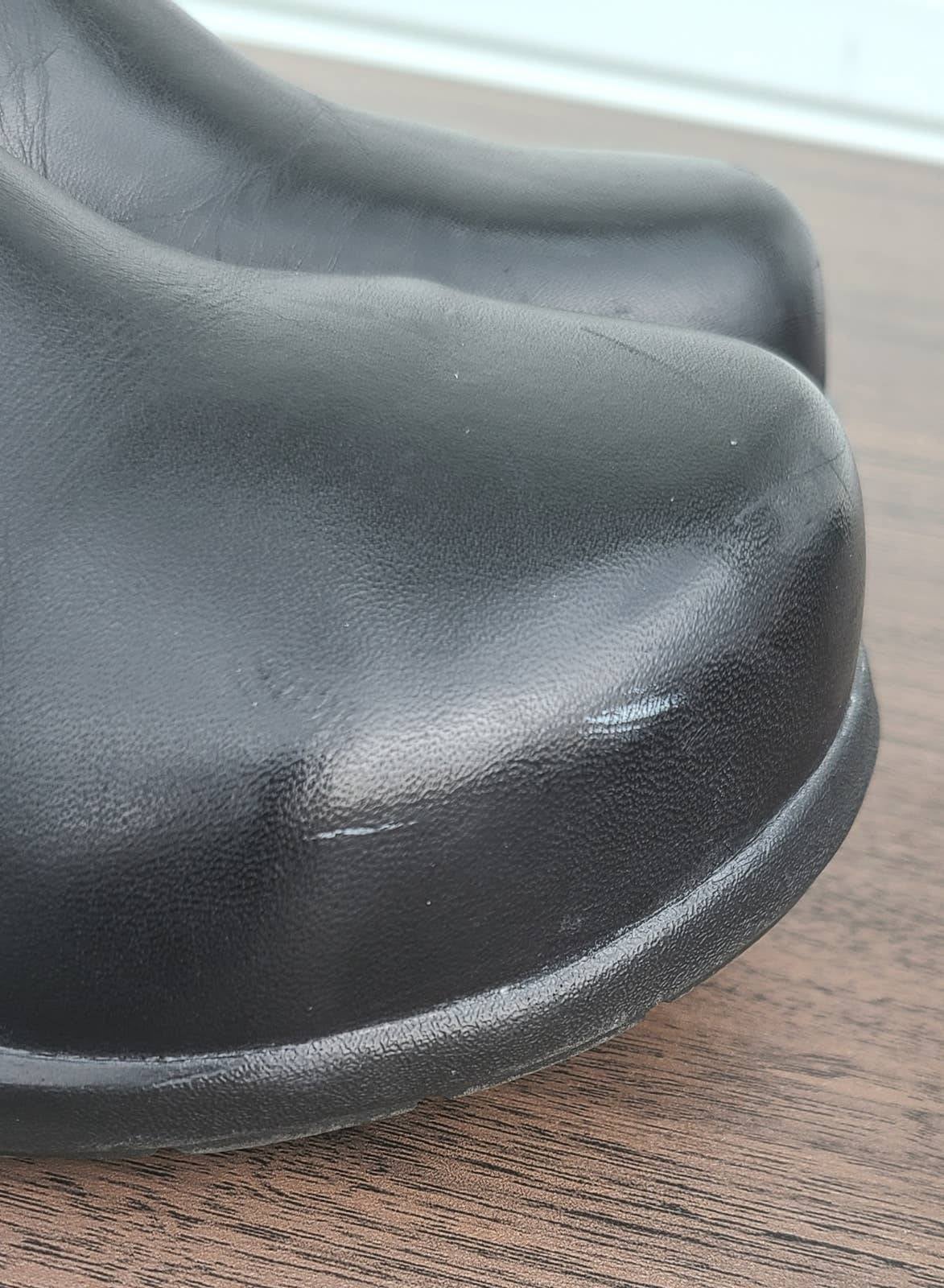 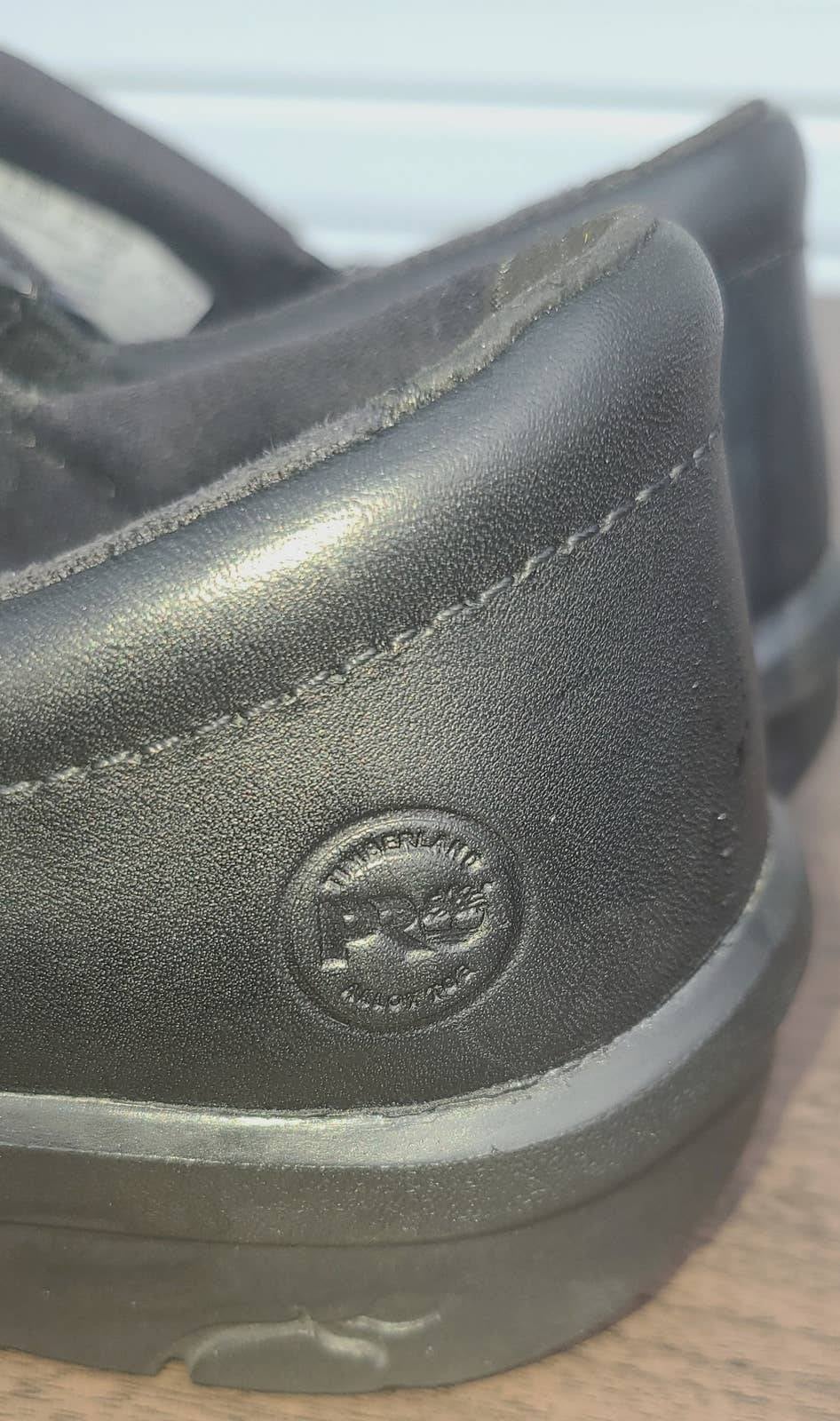 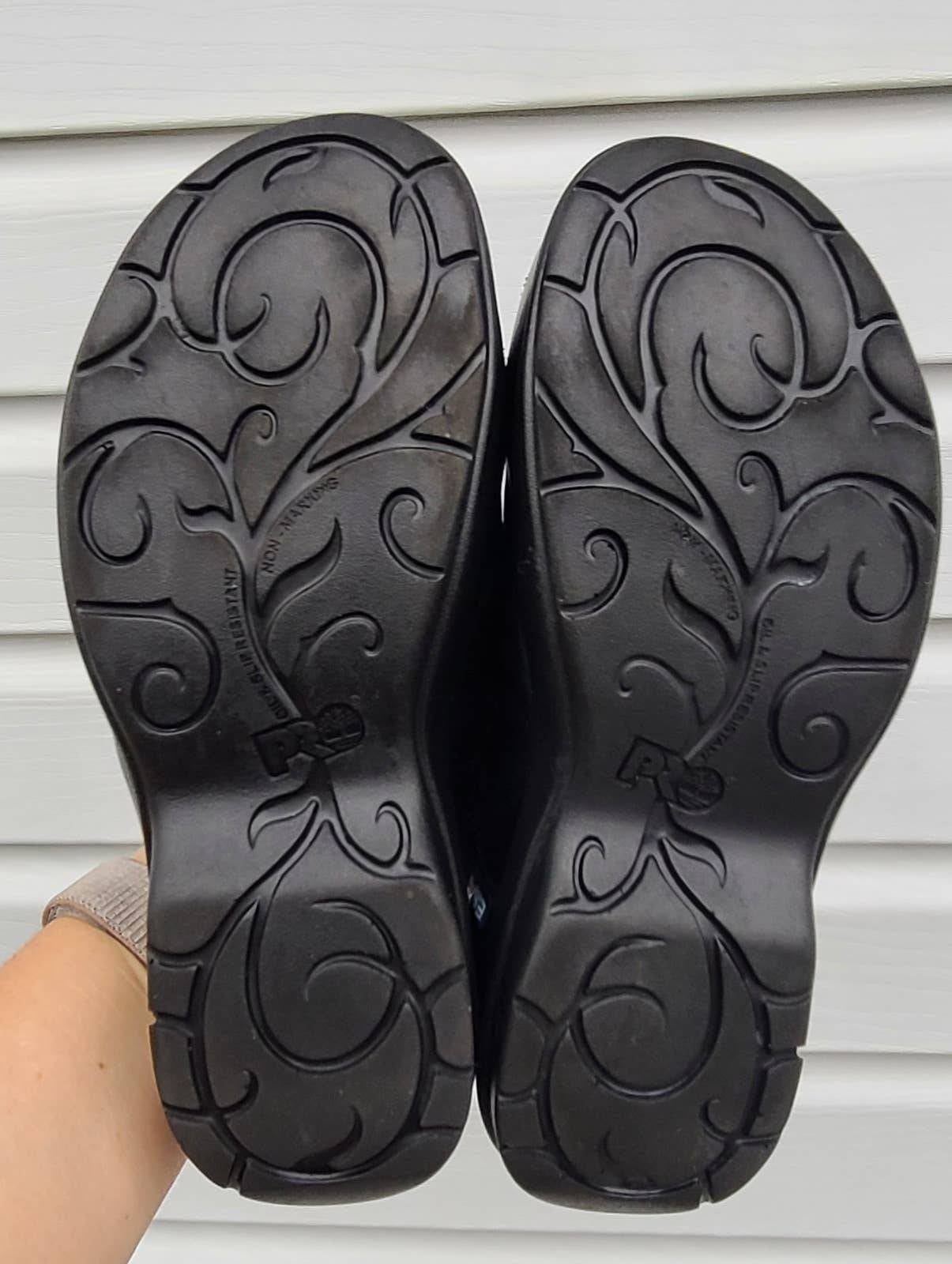 - Item is preowned and in excellent condition - Please refer to all photos prior to purchase
- All reasonable offers considered, so don't be afraid to ask :)
- Thank you for looking & please ask any questions you may have
- All items purchased prior to 6 a.m., ships / same/next day 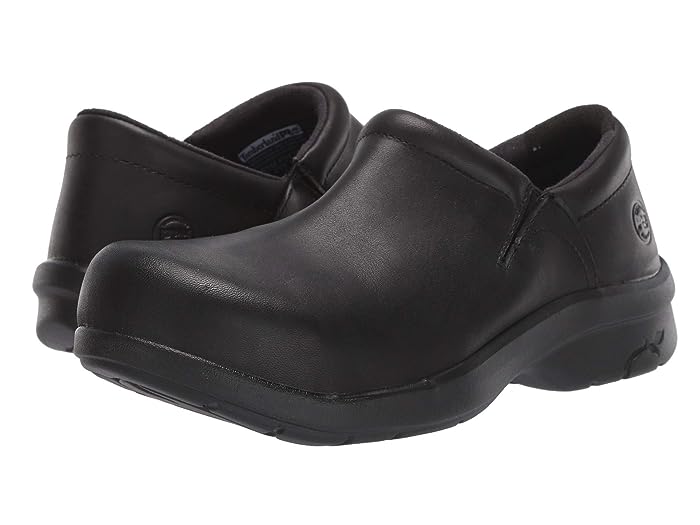 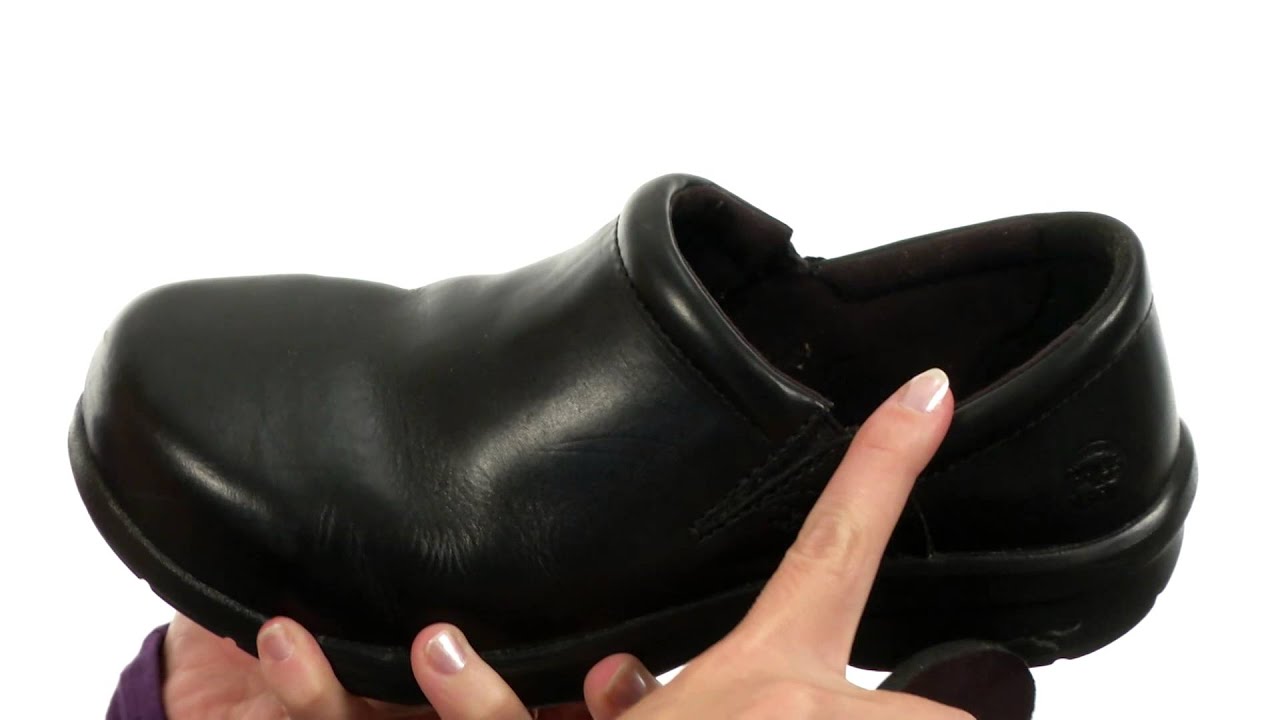 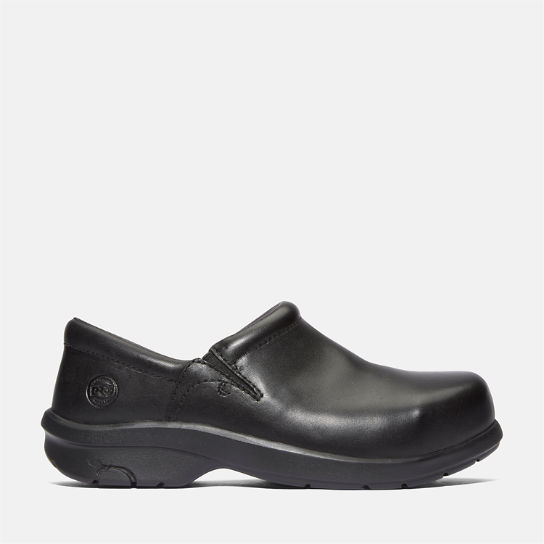 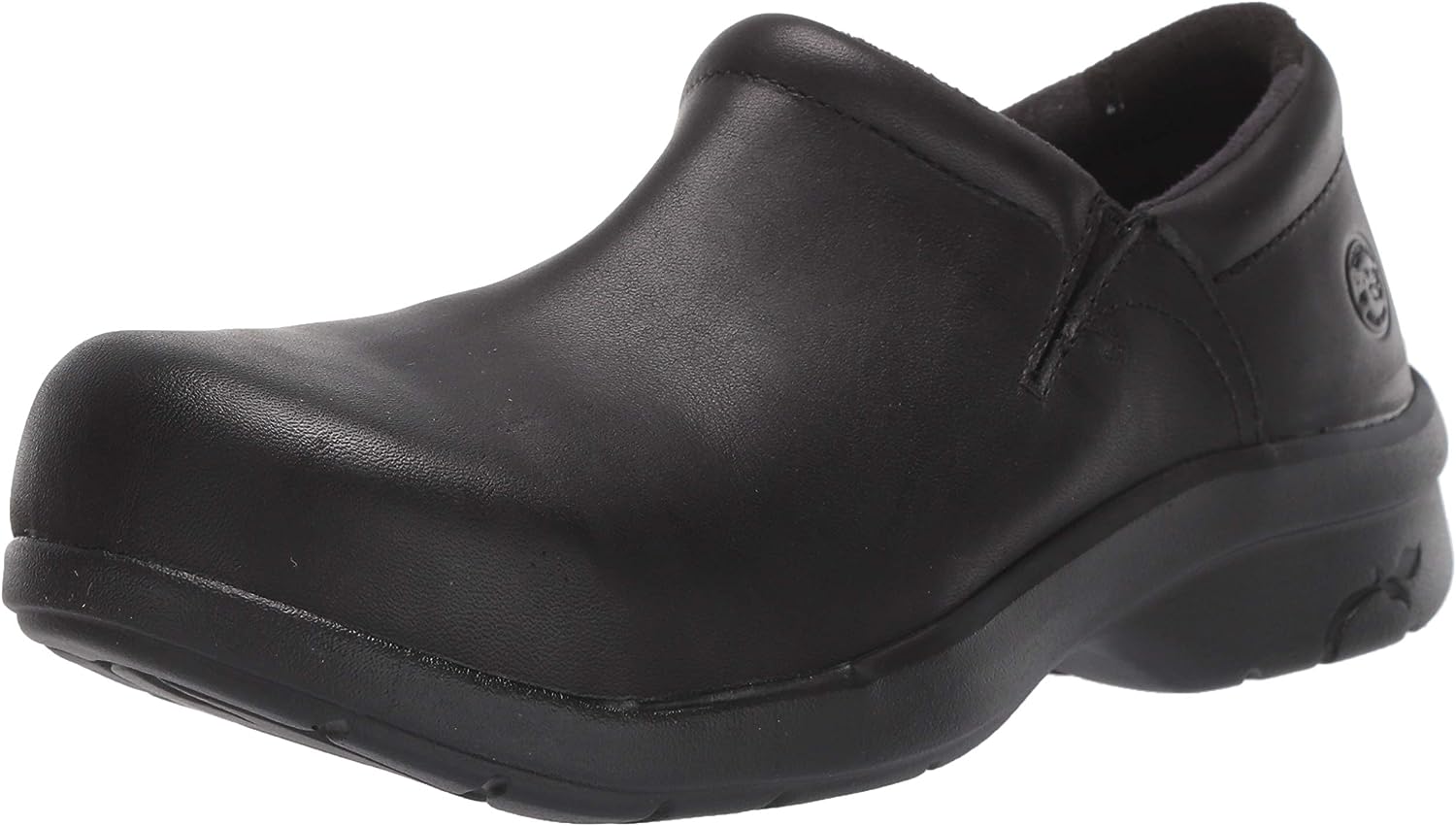 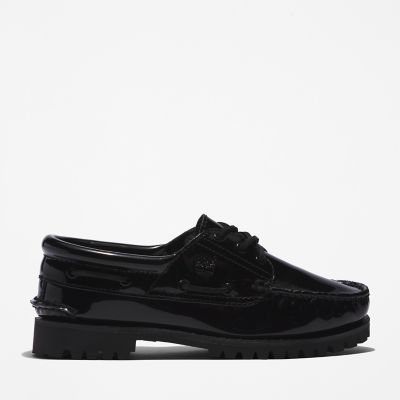 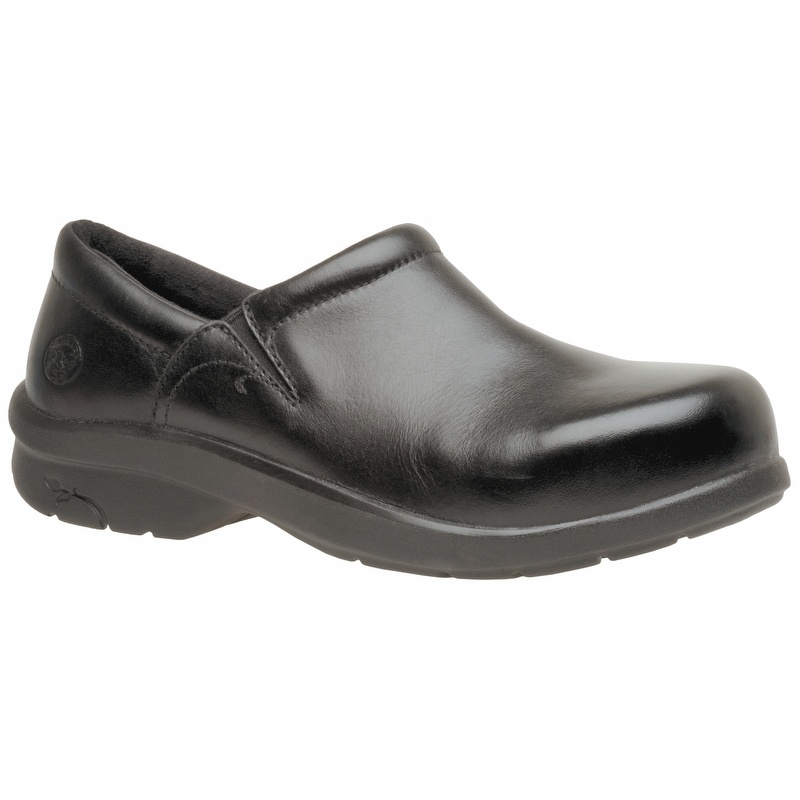 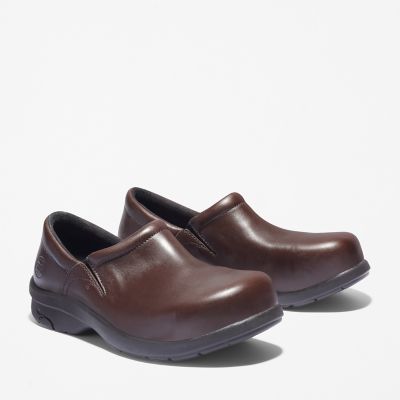 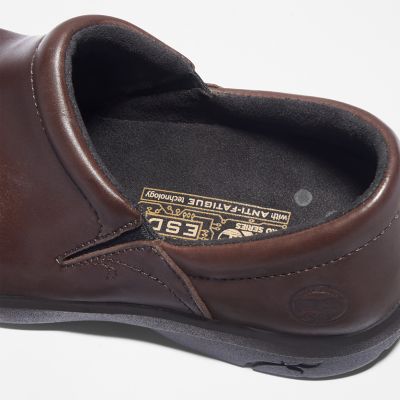 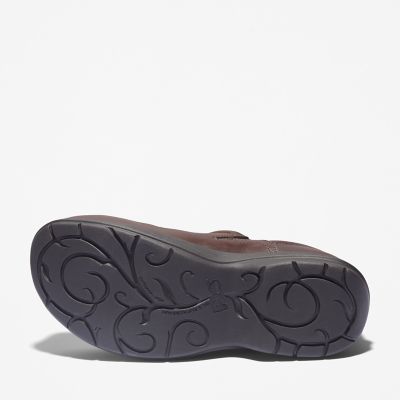 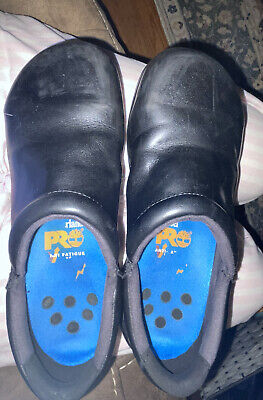 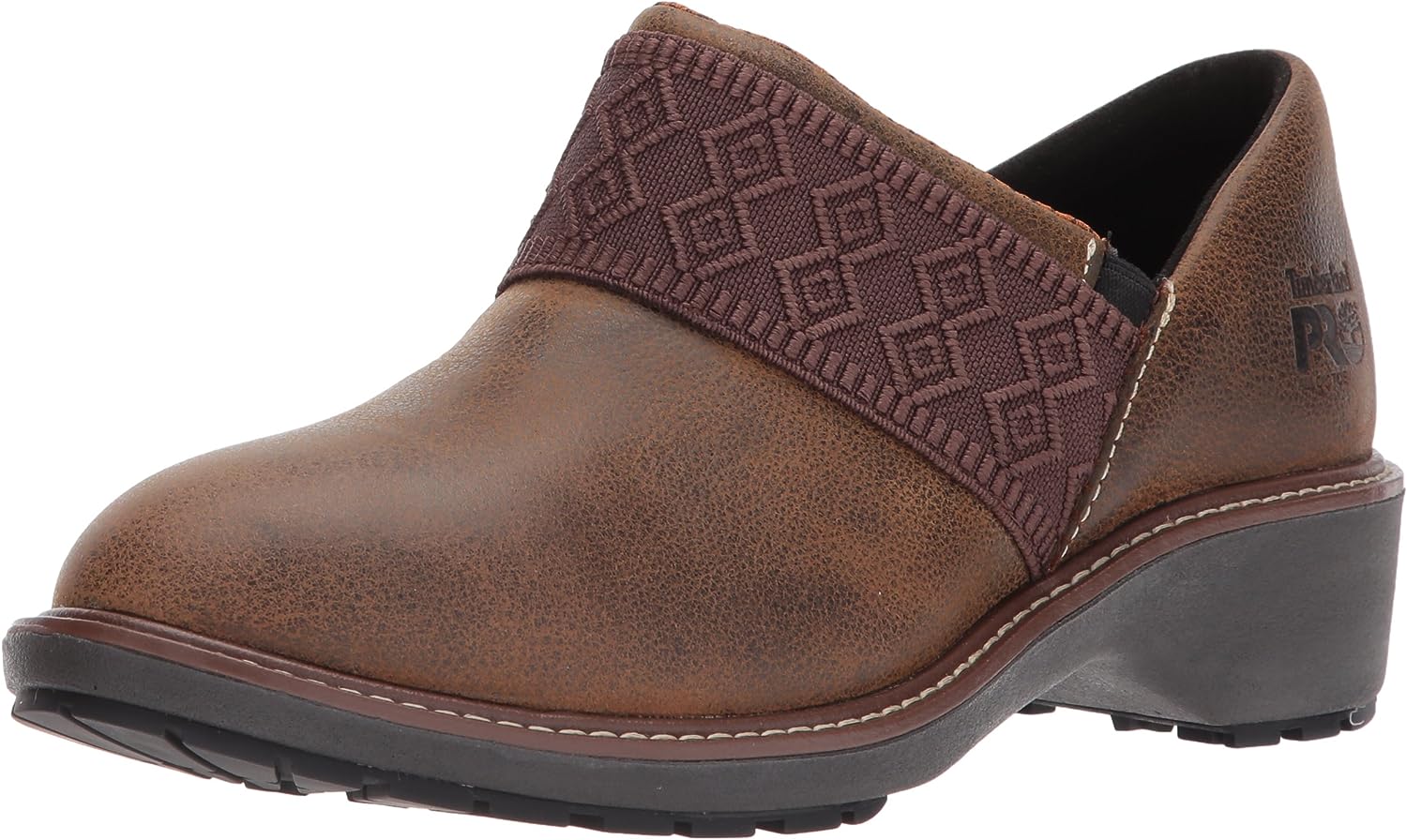 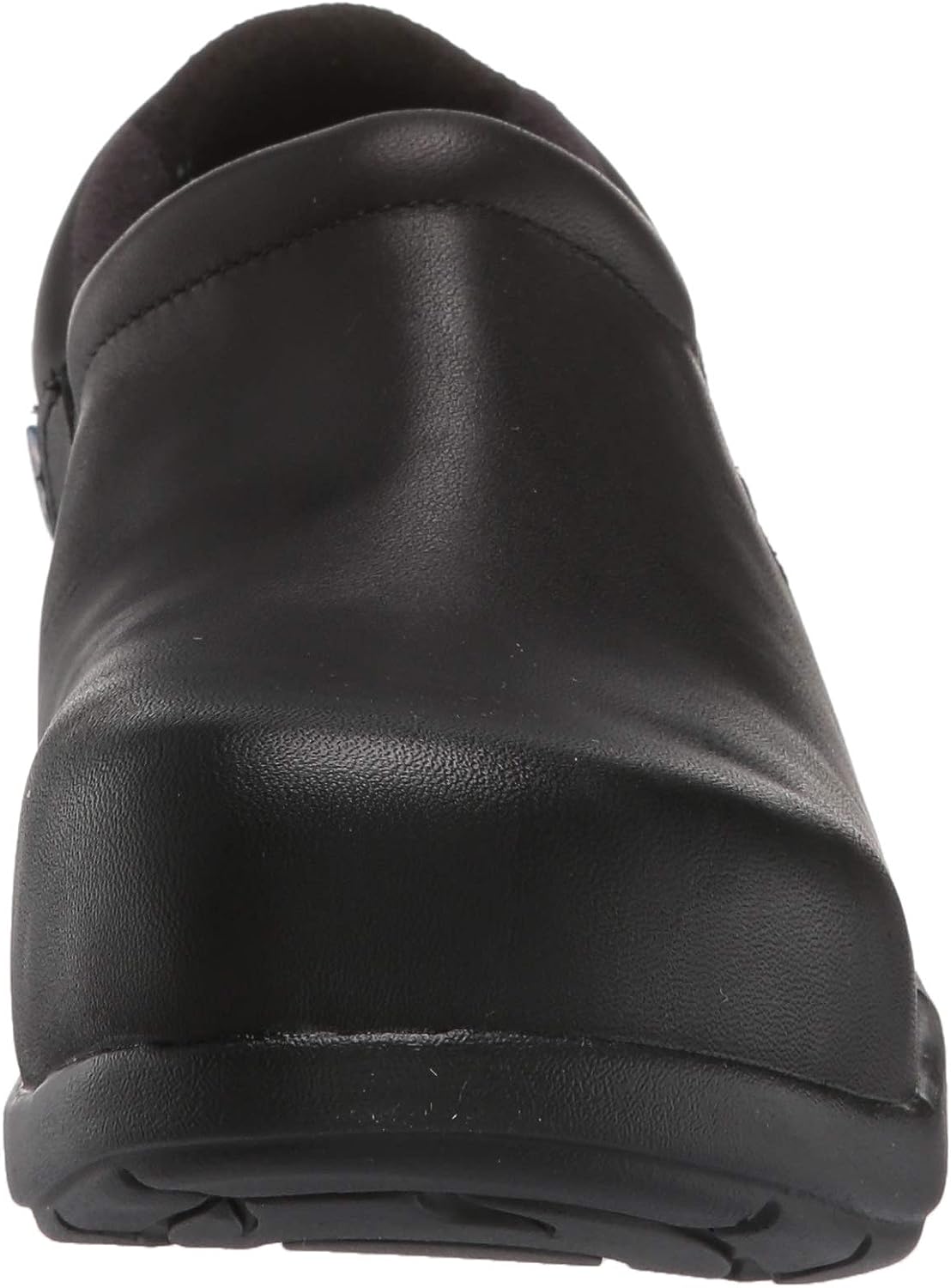 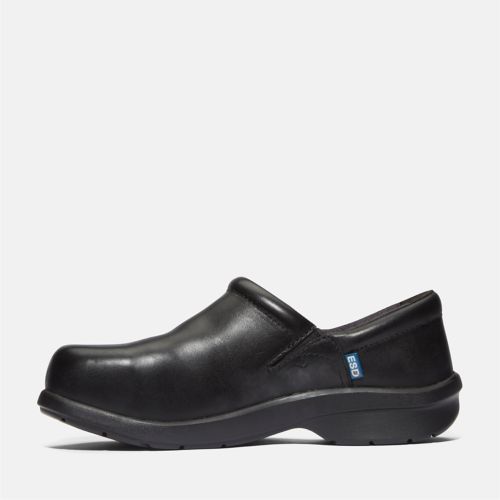