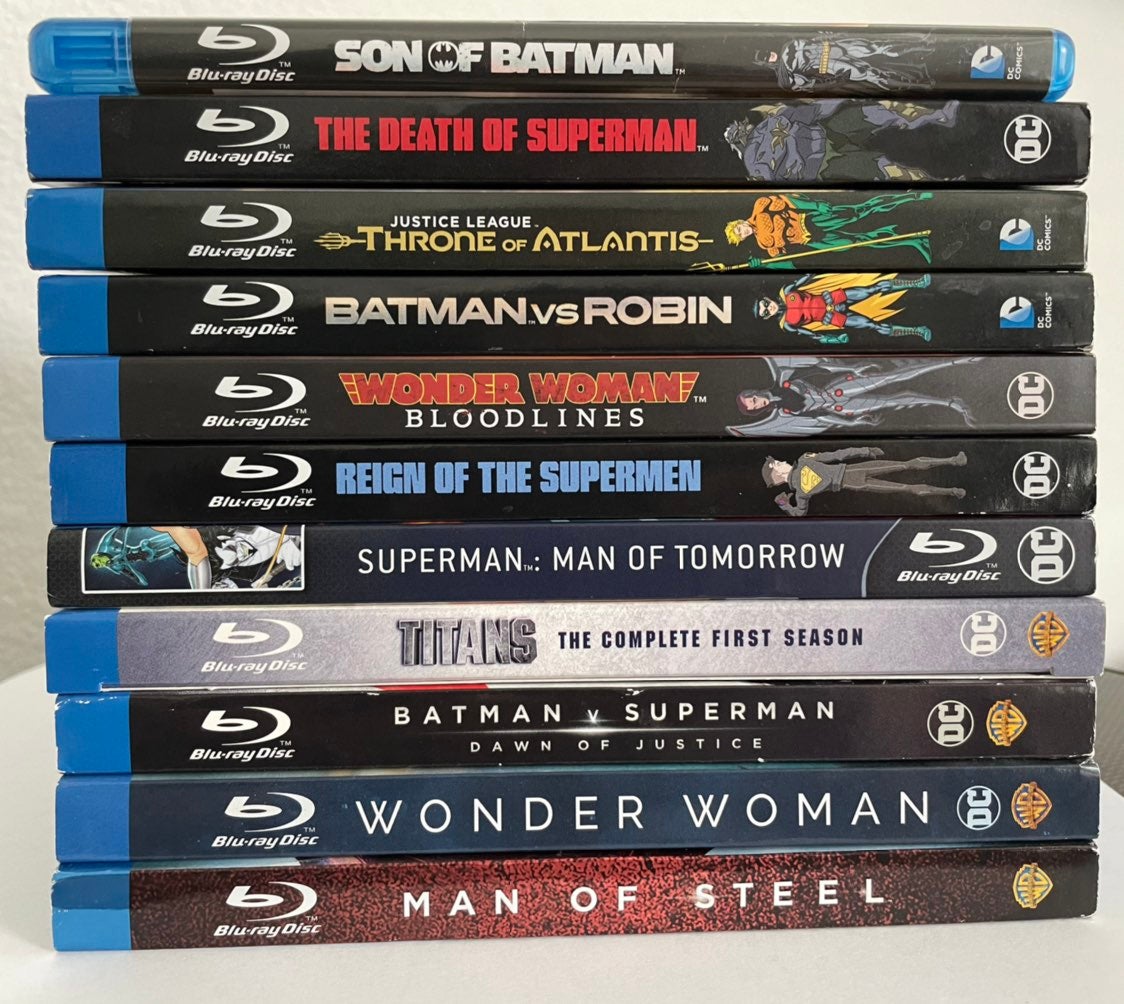 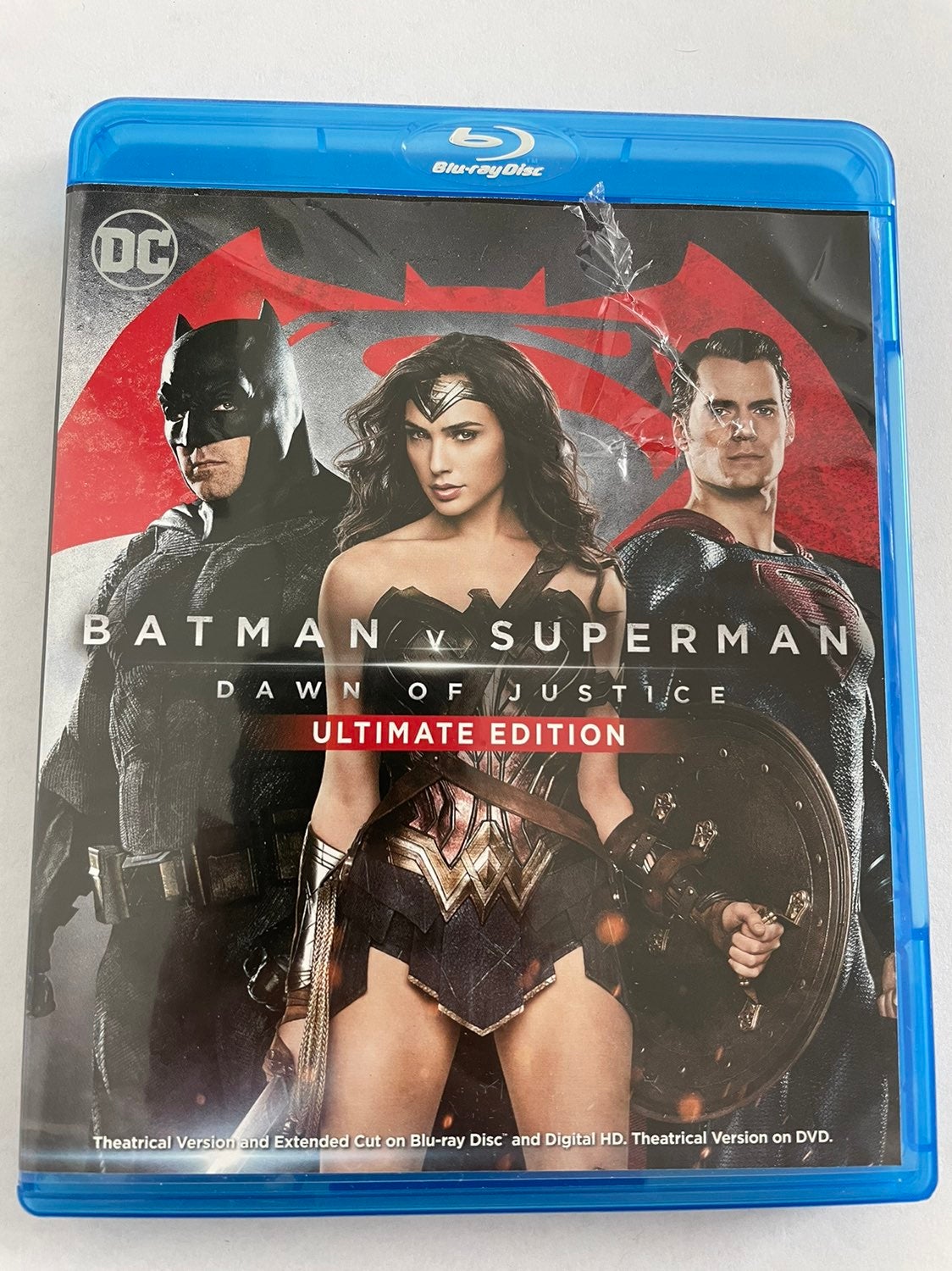 For sale is an 11 title pre-owned blu-ray and DVD lot of DC animated and live action. Included are the following:

Minor wear on slipcovers, all discs in new condition. Digital copies ARE NOT included.

Can provide additional photos on request 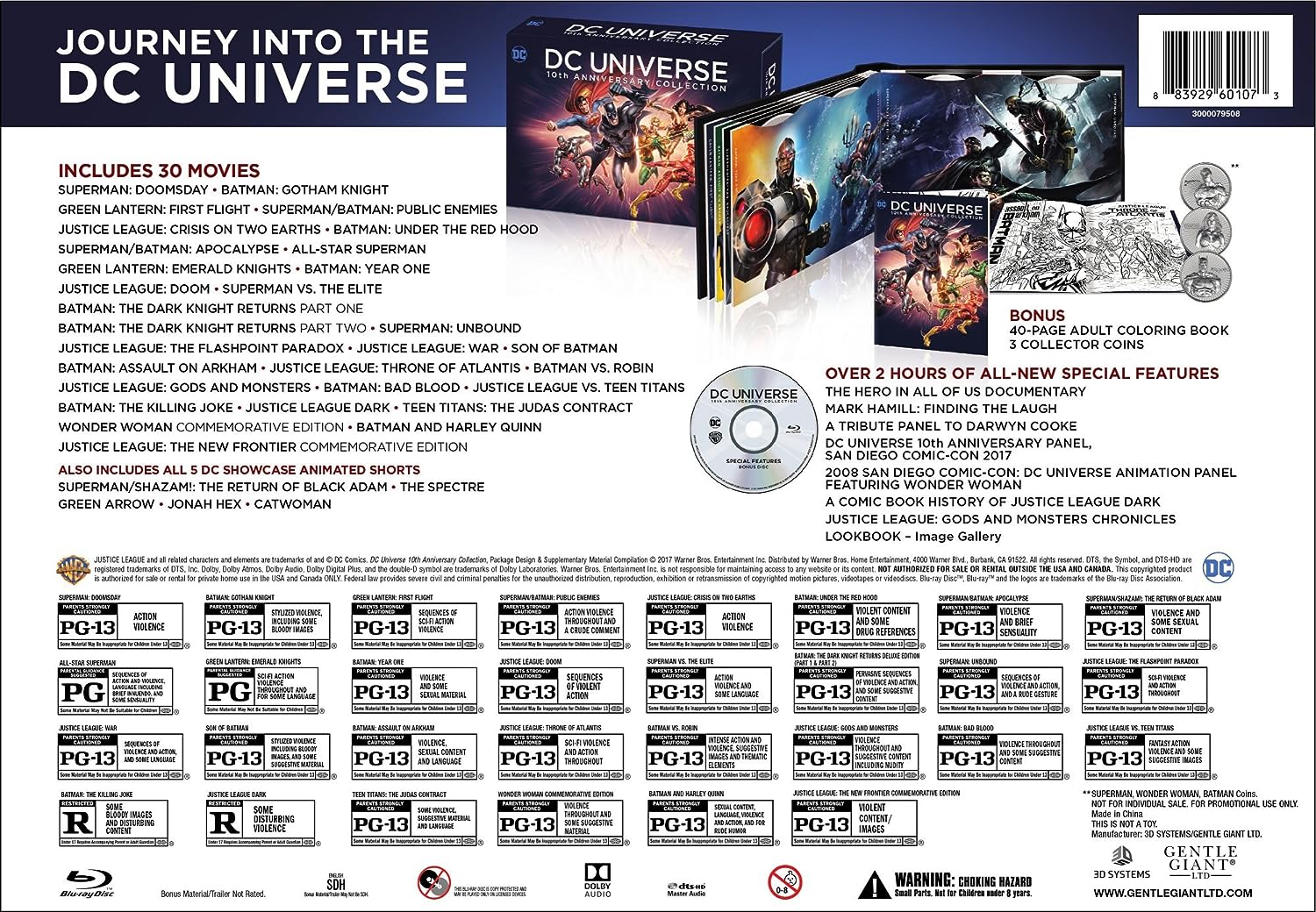 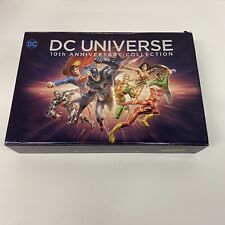 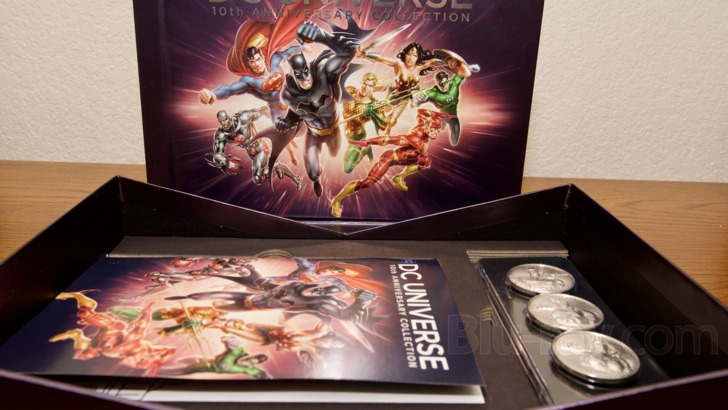 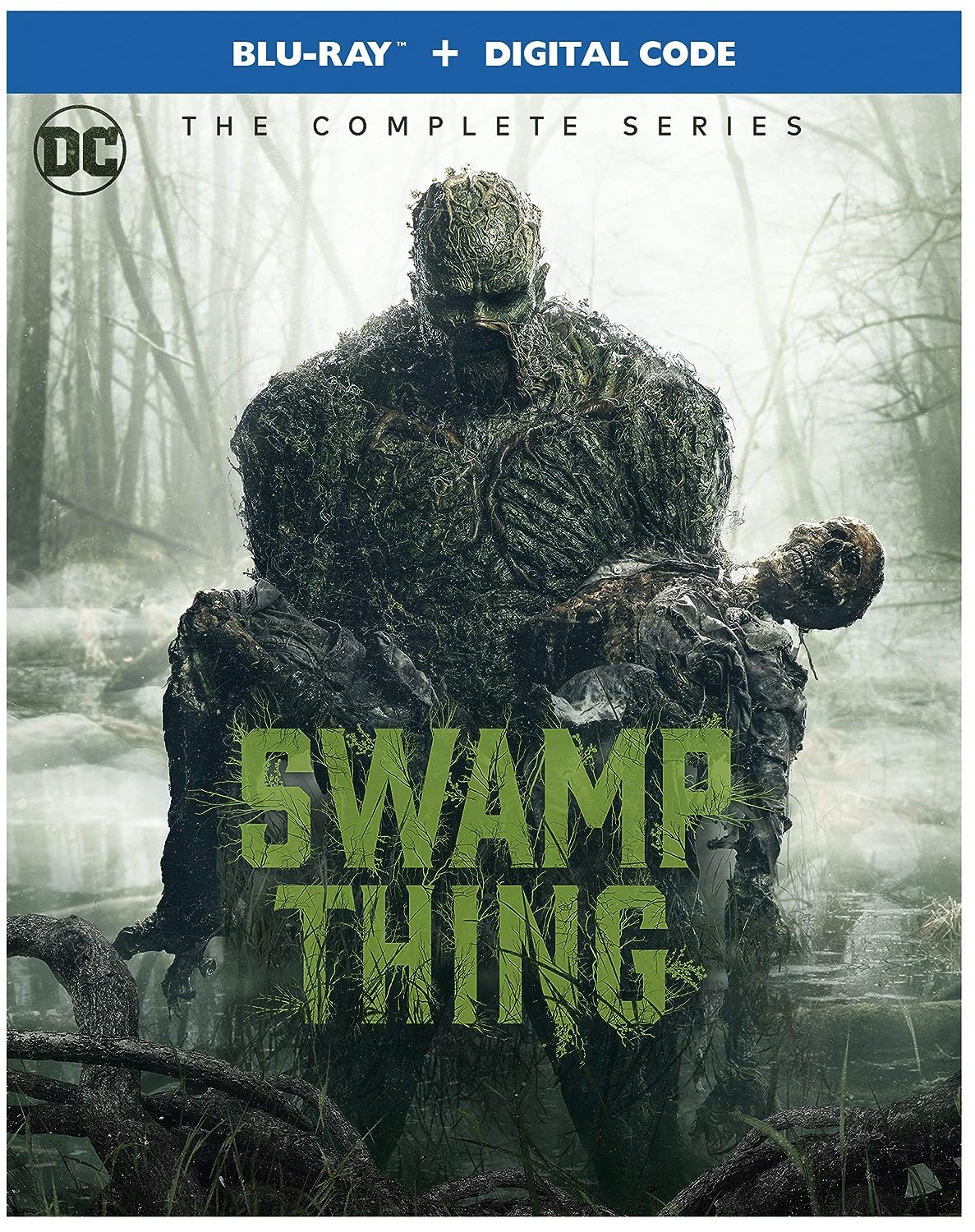 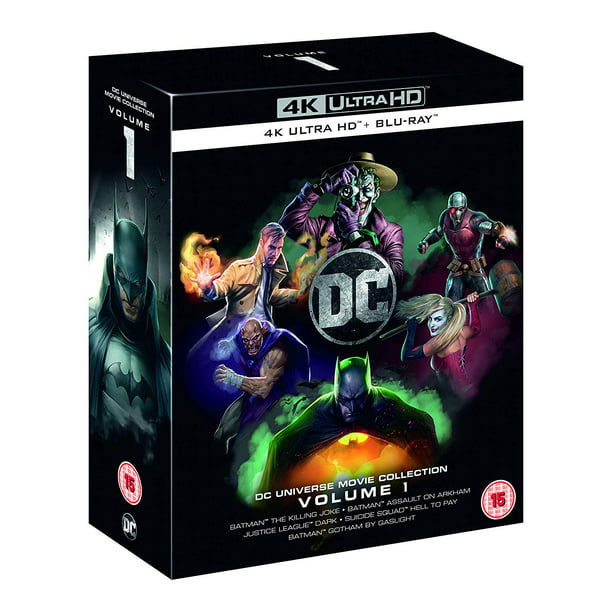 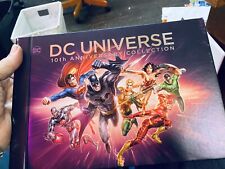 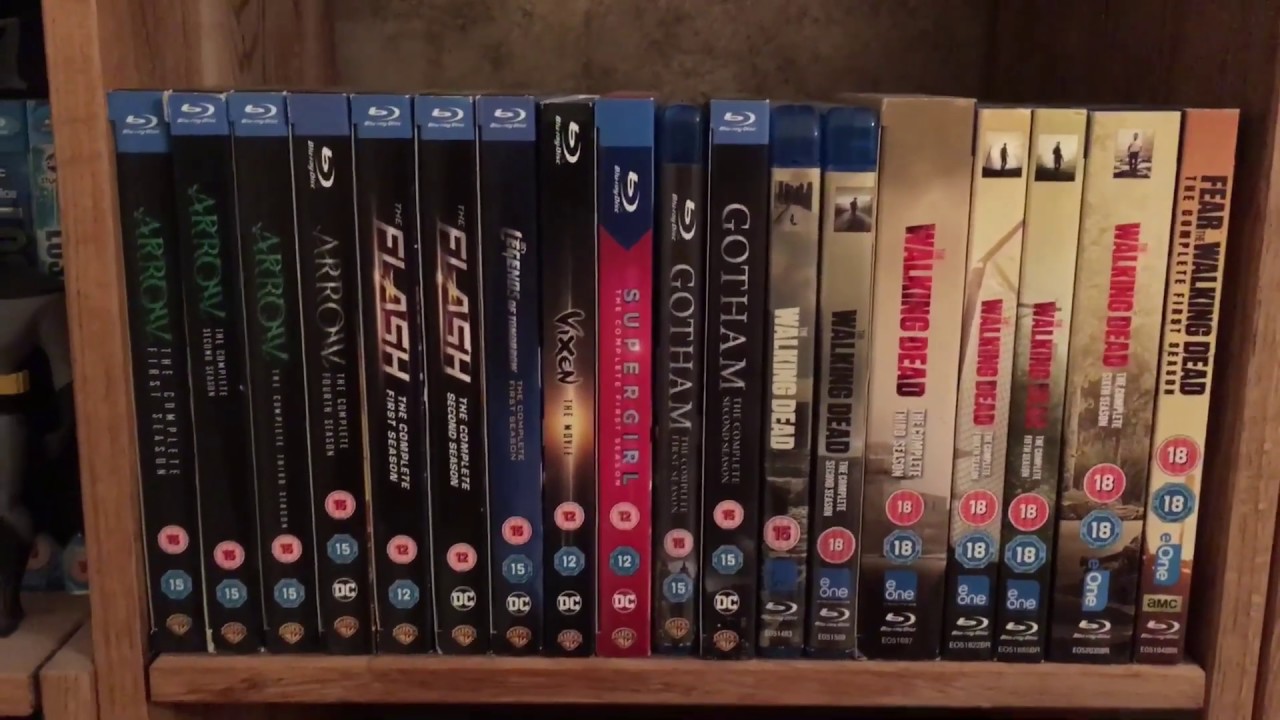 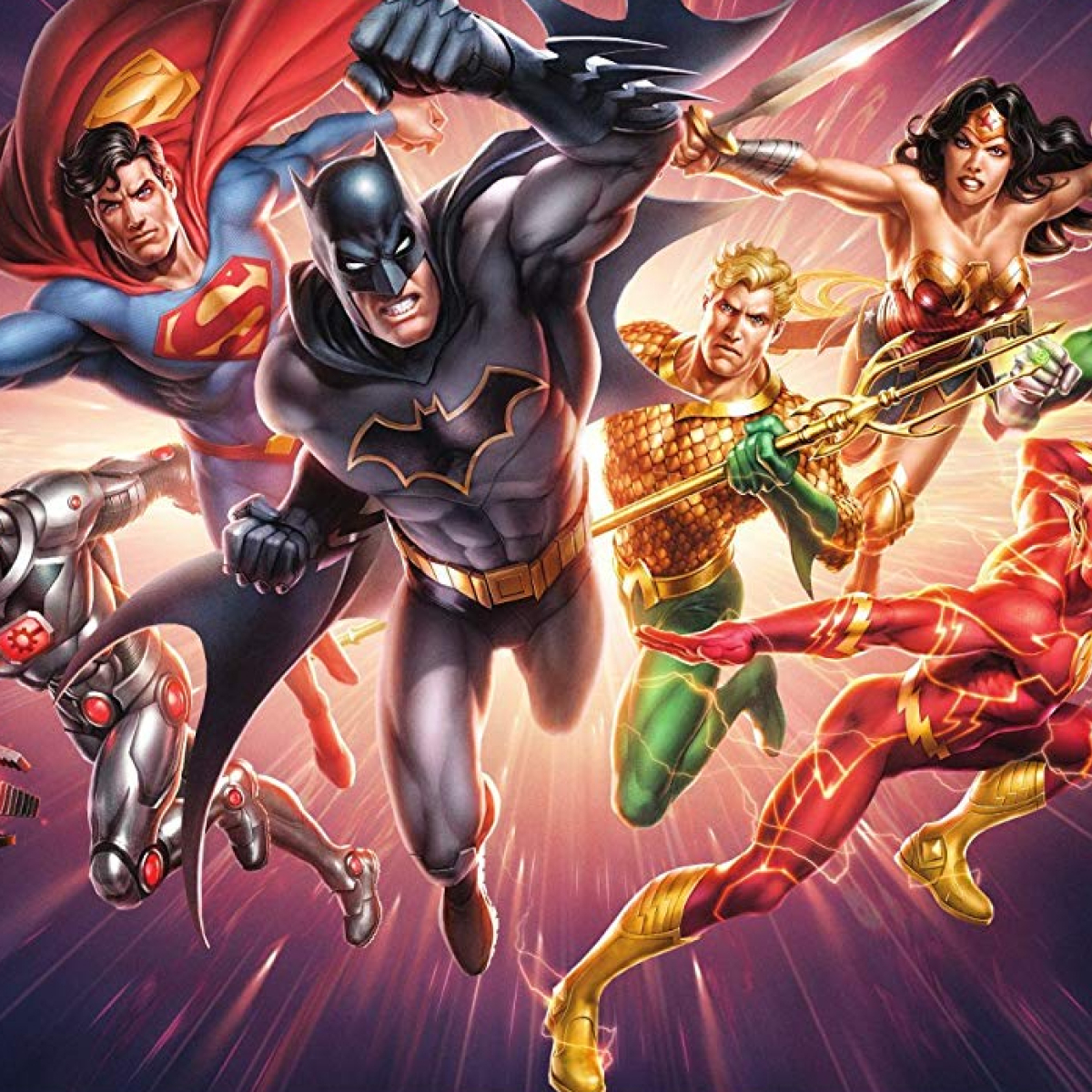 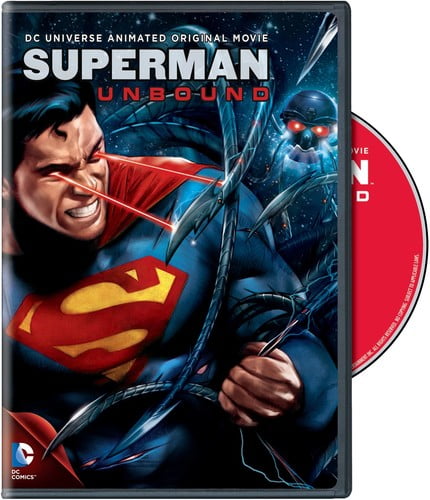 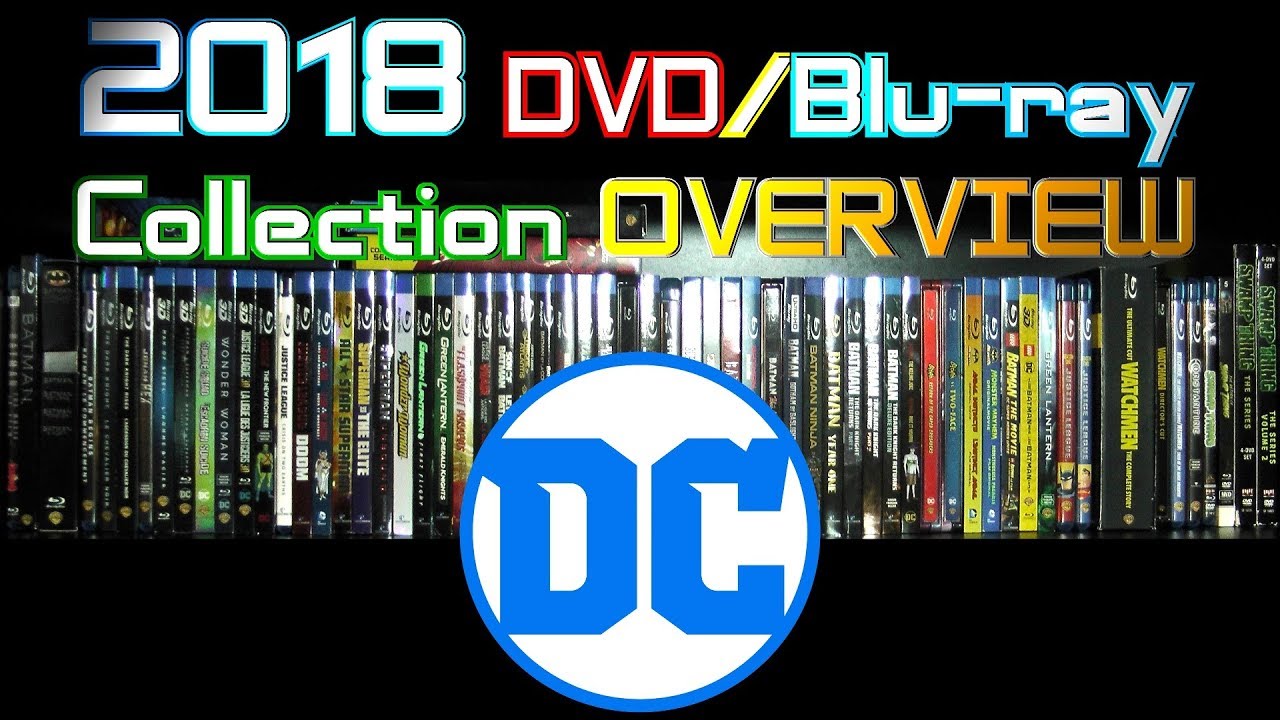 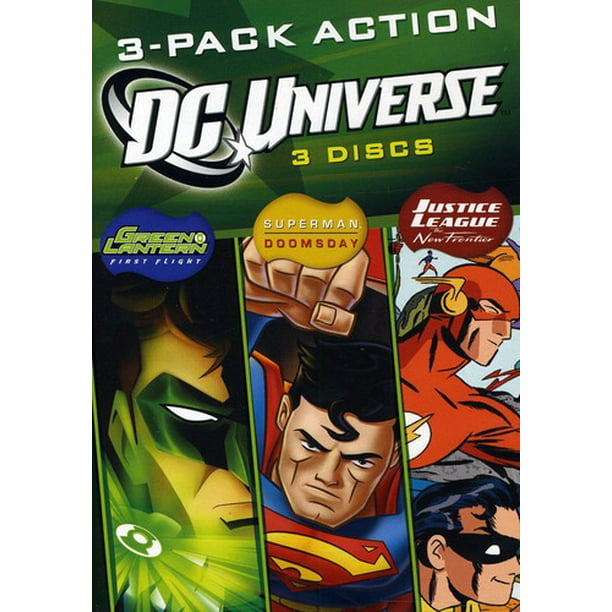