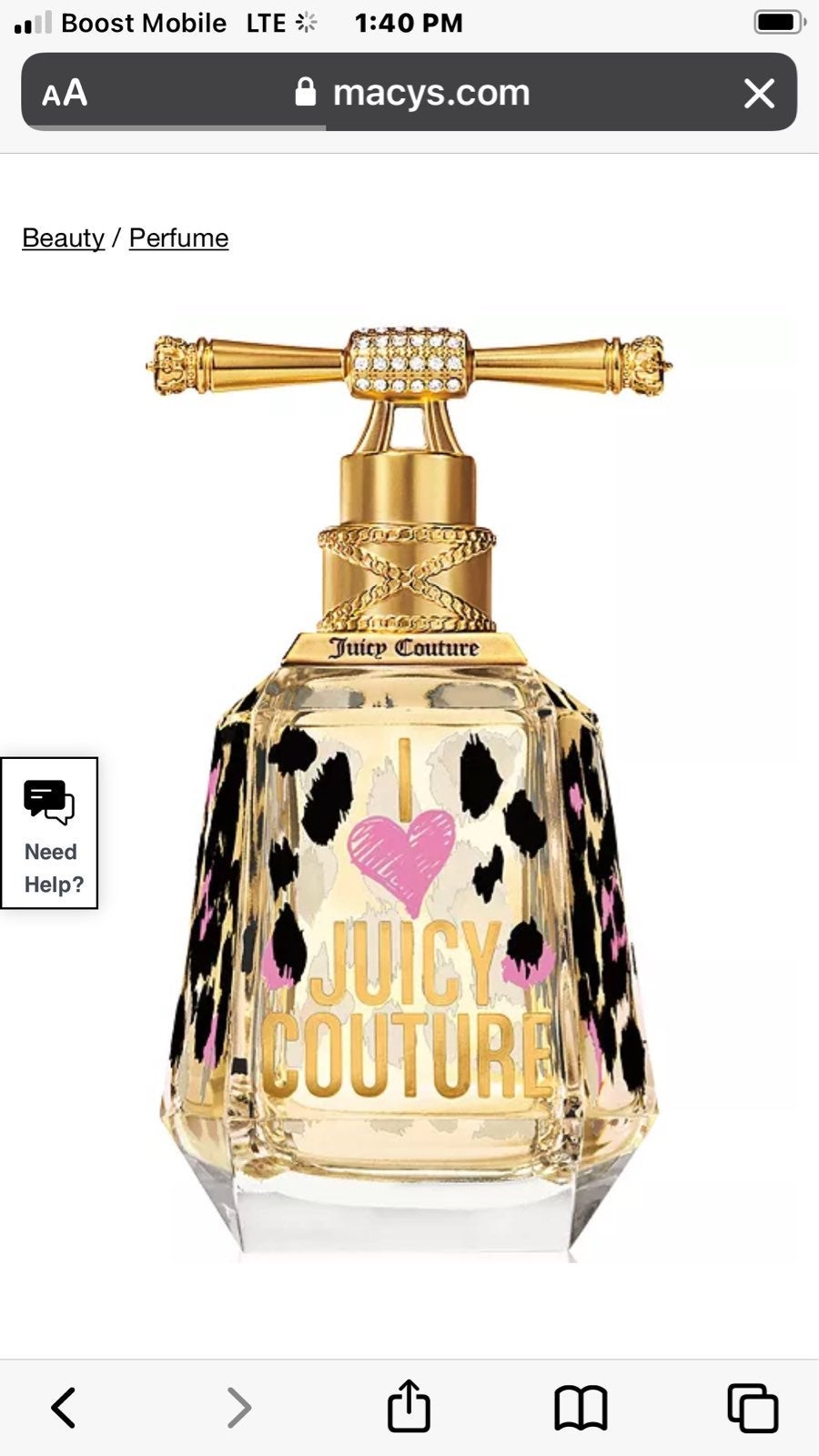 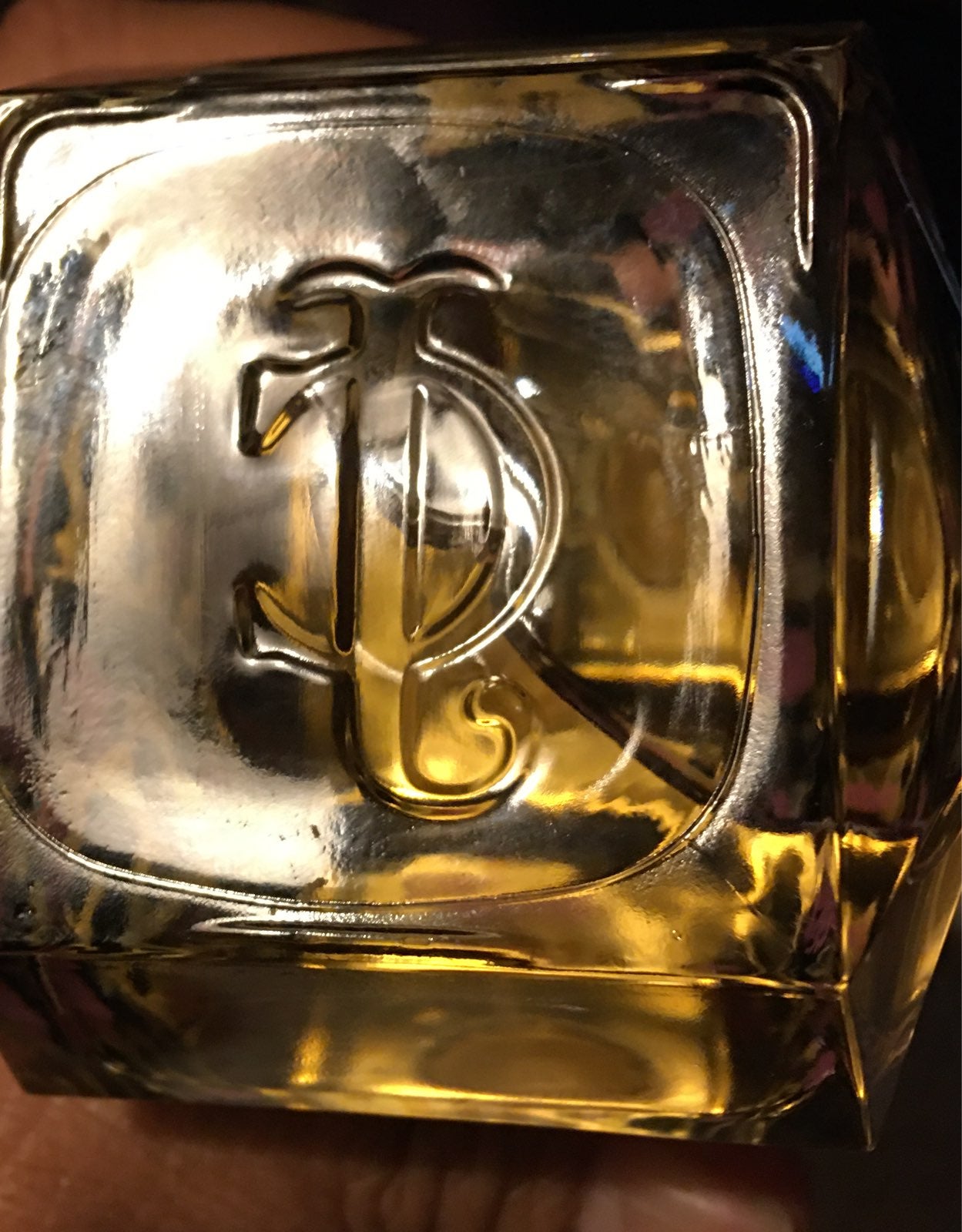 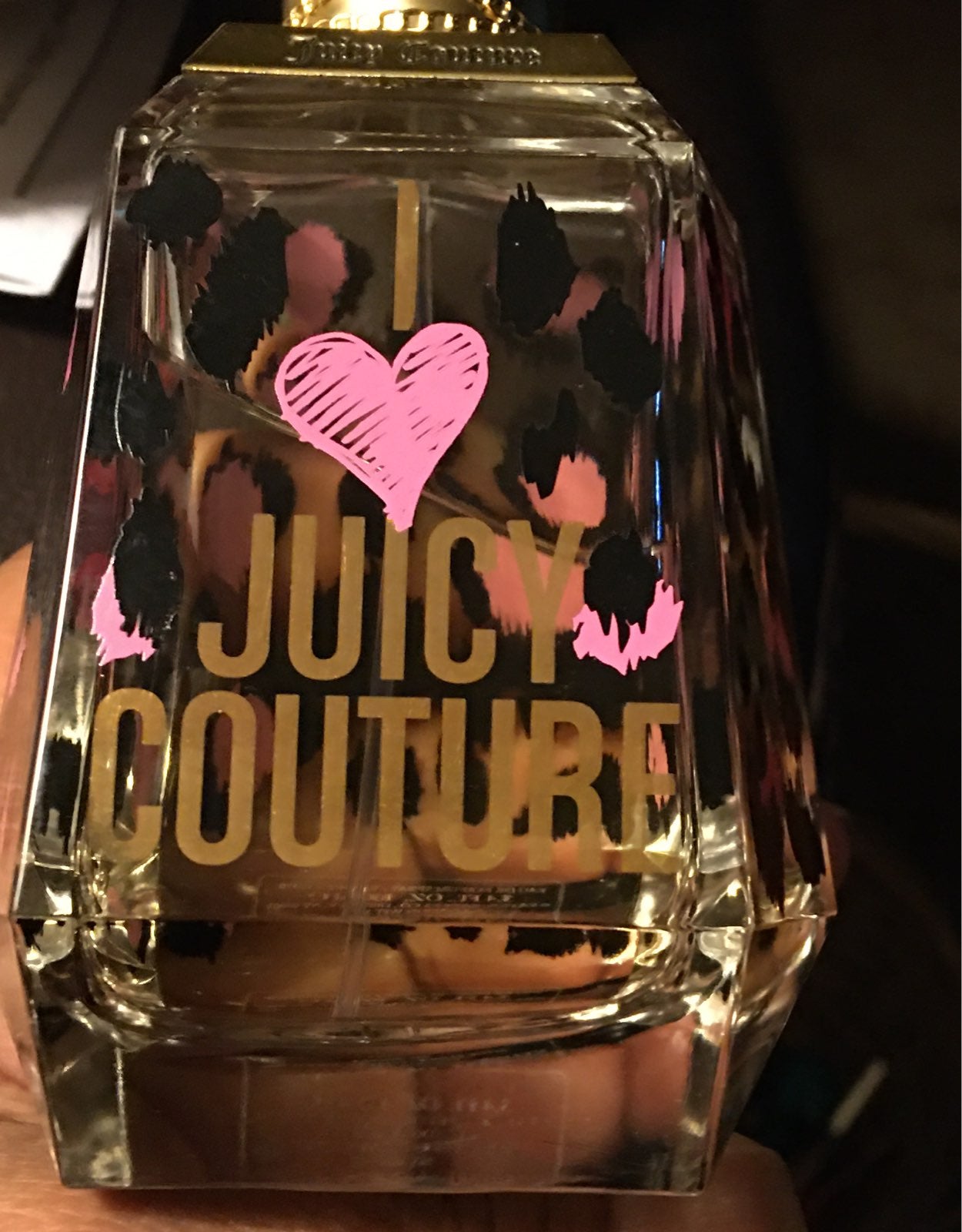 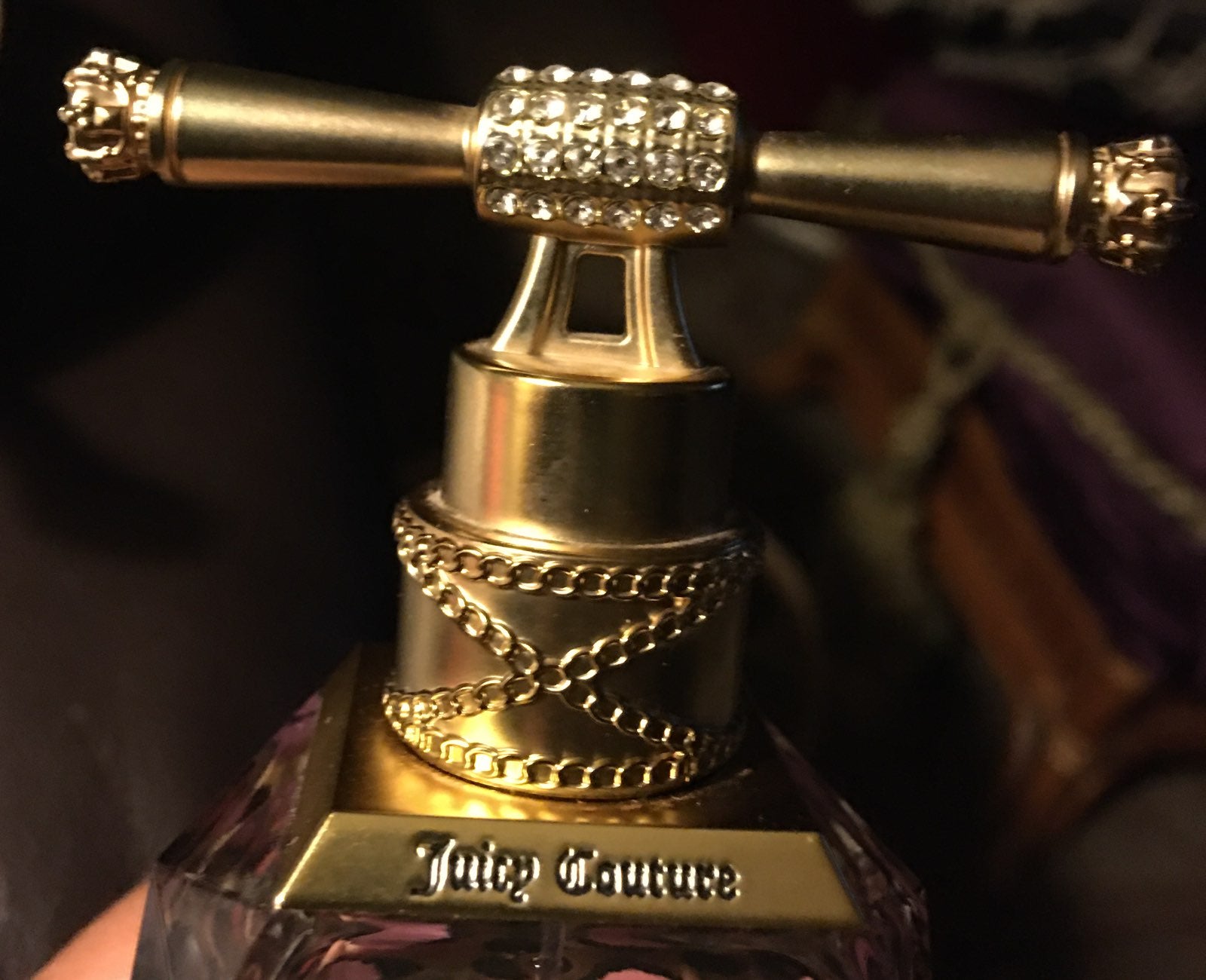 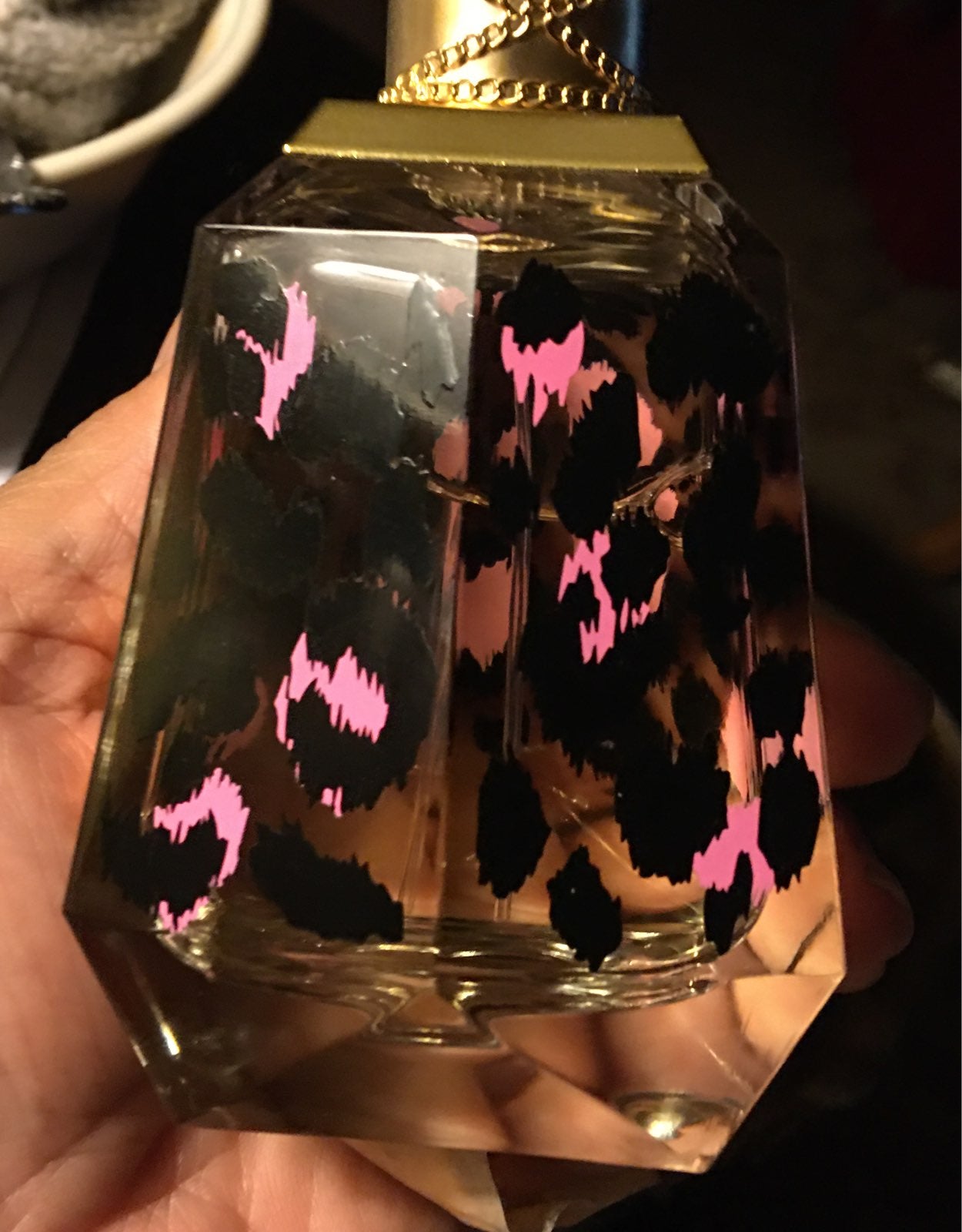 Almost full
Like New
Juicy Couture
I LOVE JUICY COUTURE Eau de Parfum Spray,
3.4 oz
Macy’s Retail Price @ $96.00
I don't love lightly. I don't love half-heartedly. I don't love passively. I don't love timidly. I LOVE JUICY COUTURE. With a bold new statement, the glamorous rebel is back to declare her passion for life and all things Juicy Couture. The fragrance opens with an irresistible combination of taffy apple, lively red currant and sparkling mandarin. The heart is bright with beautiful jasmine petals and pink honeysuckle. It finishes with smooth, addictive notes of patchouli and captive musks.
Asking $89.00
Smoke and pet free Clean Home
Thanks for buying
LOVE PEACE AND HAPPINESS️ 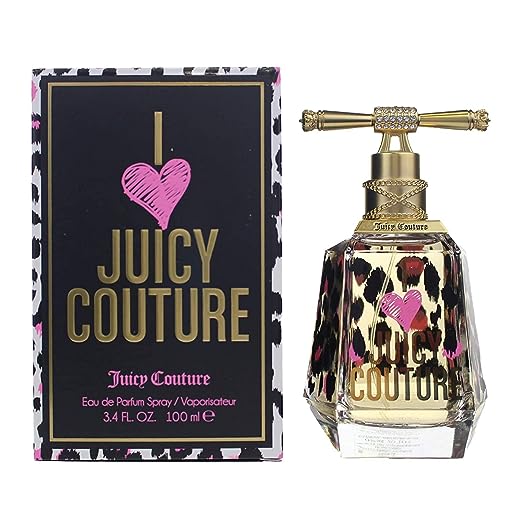 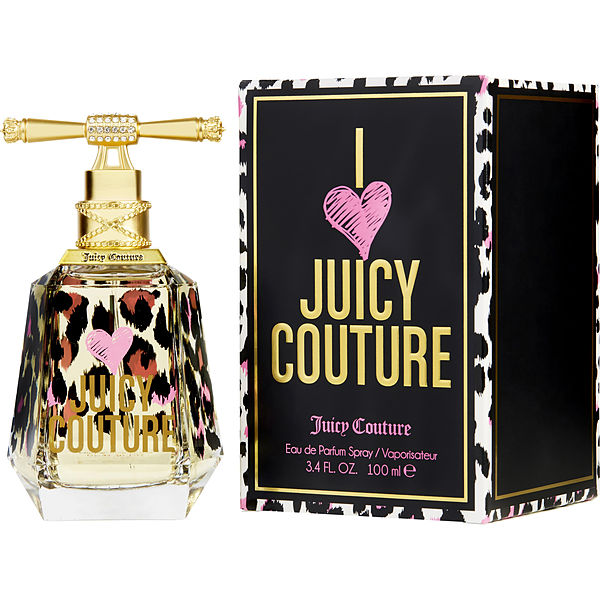 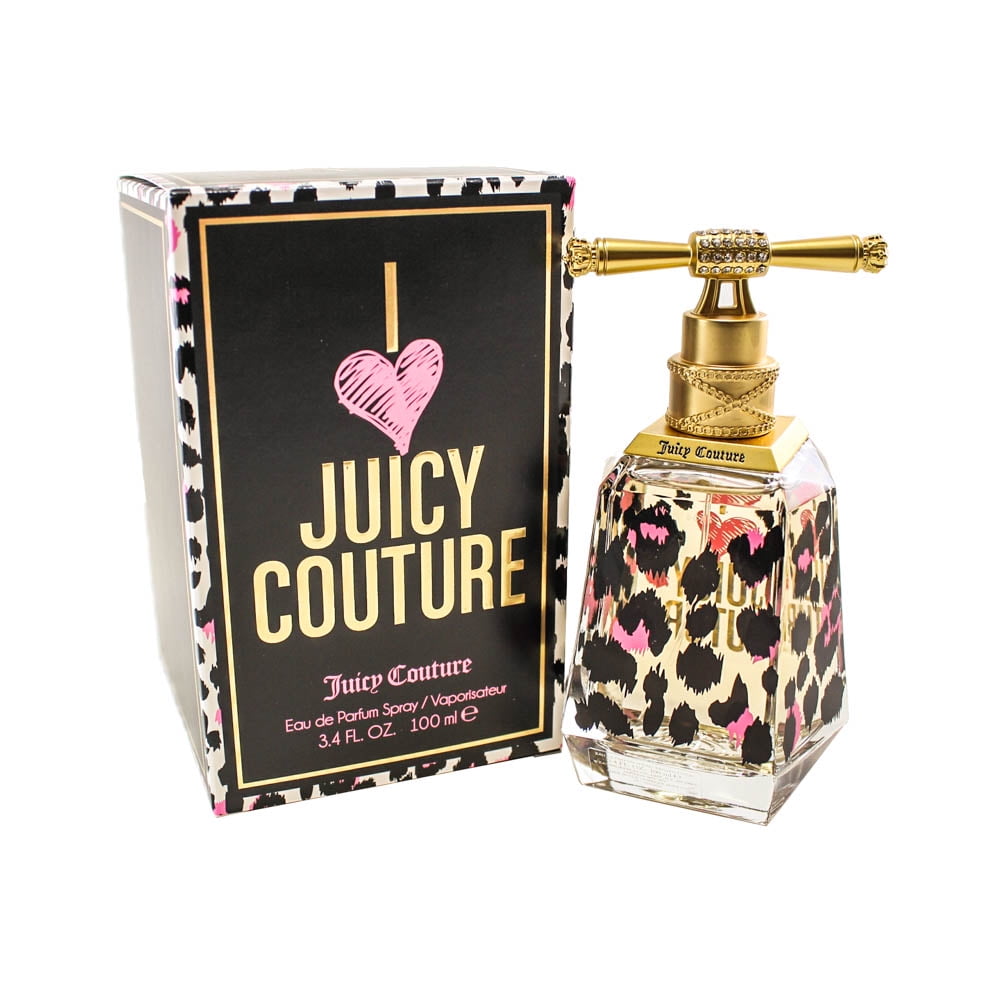 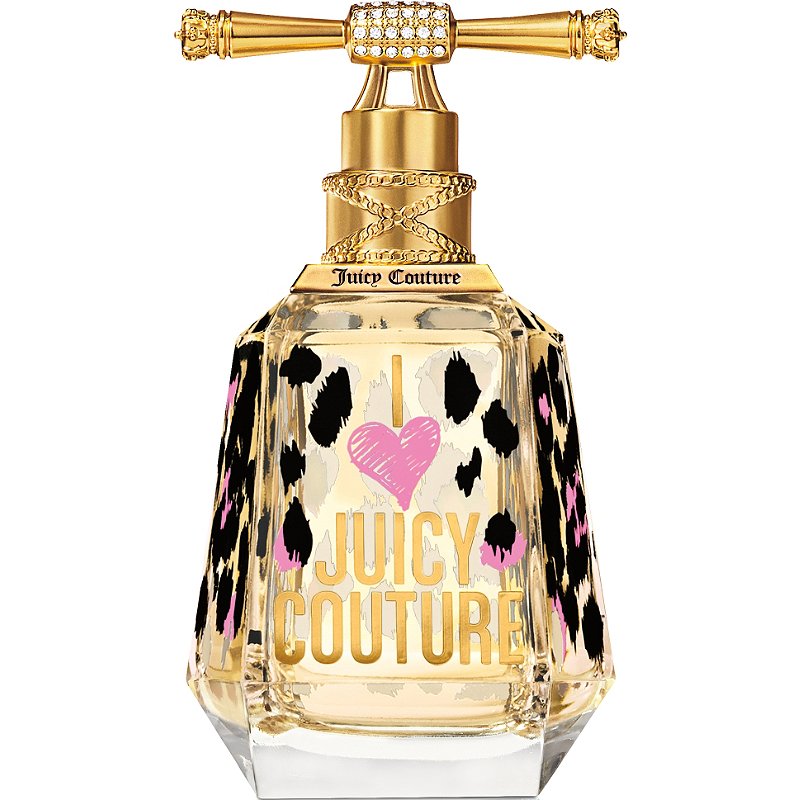 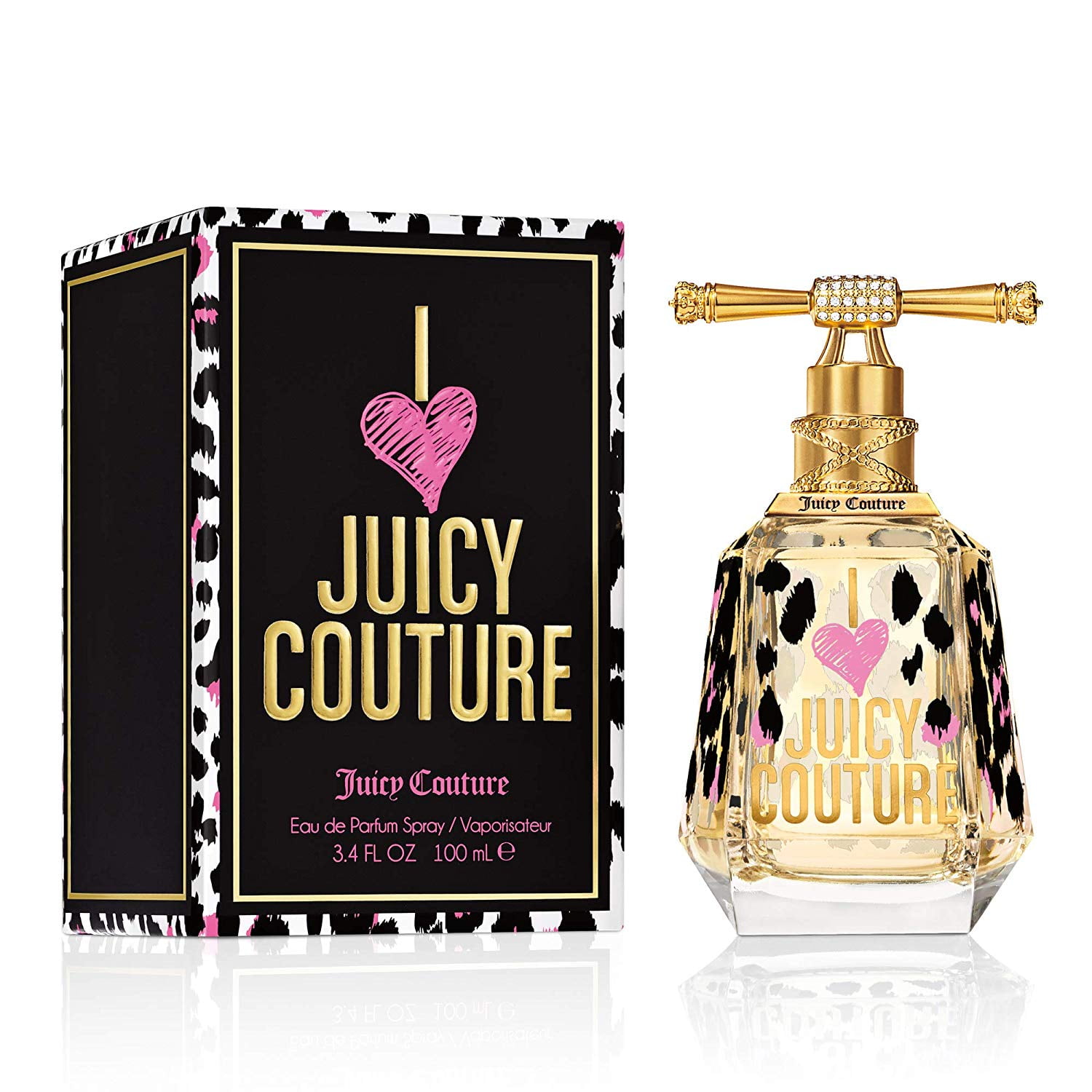 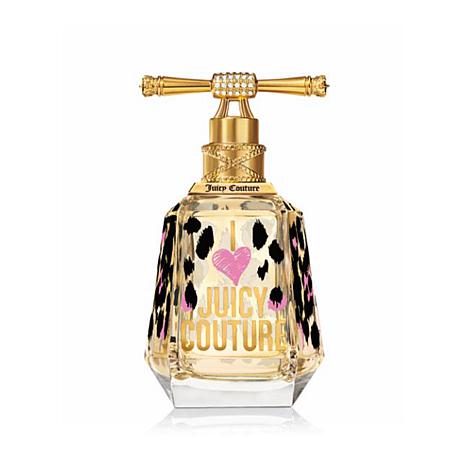 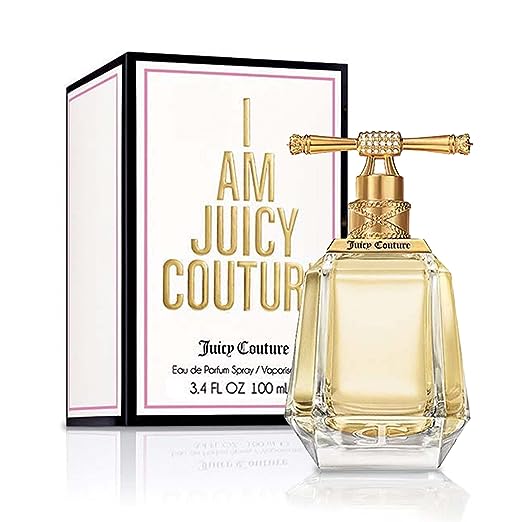 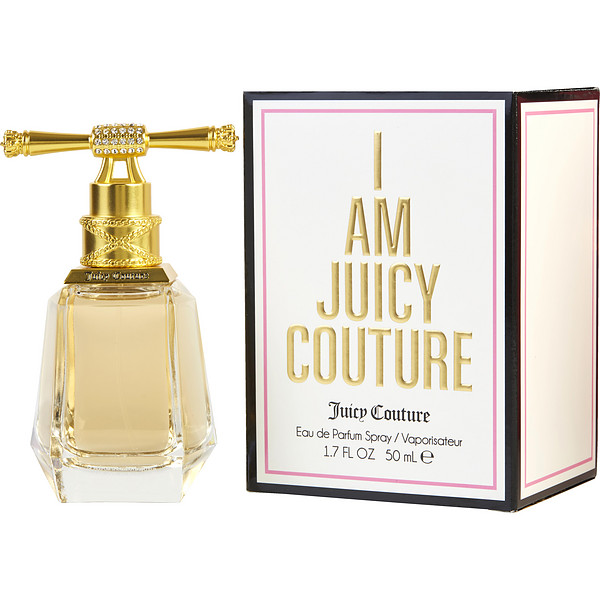 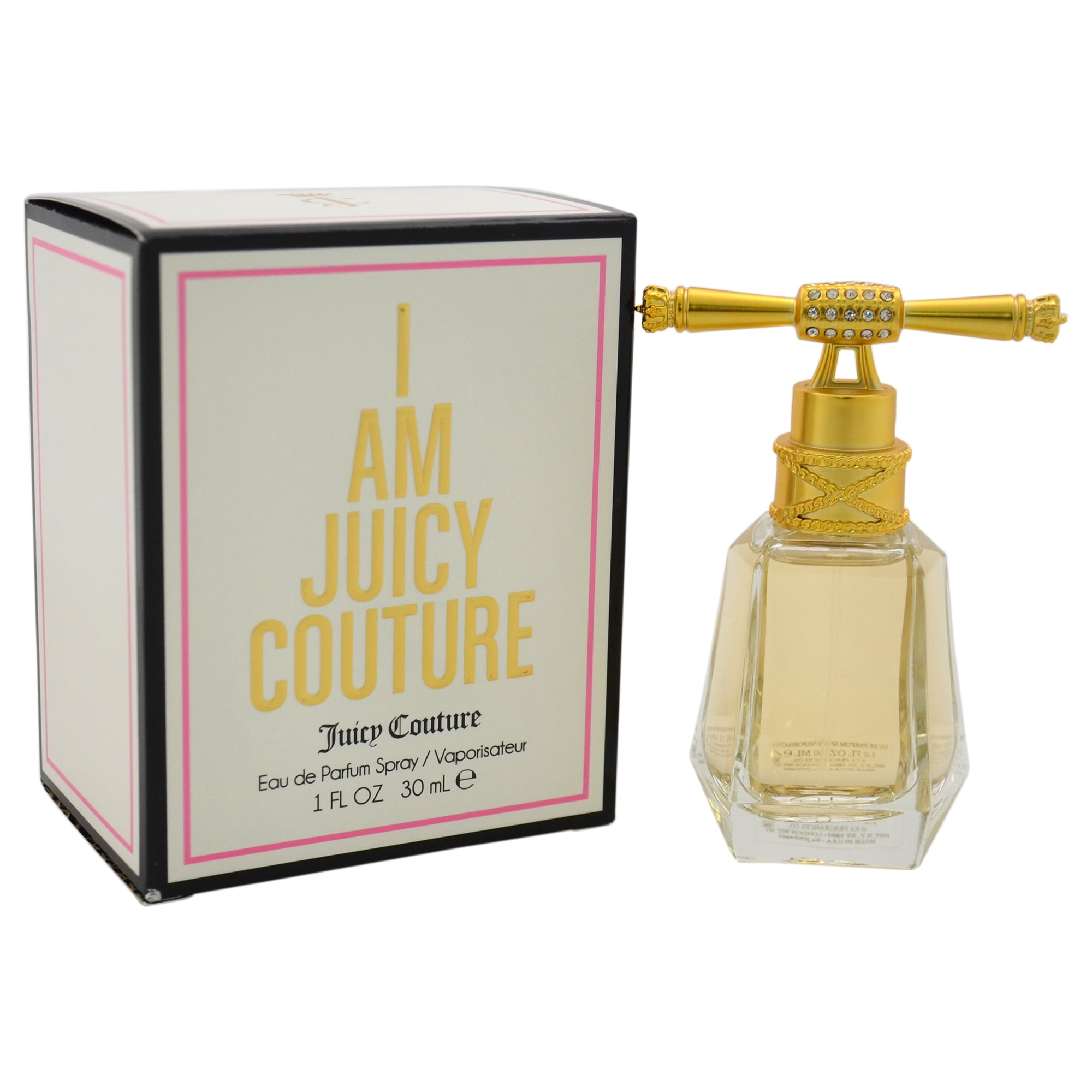 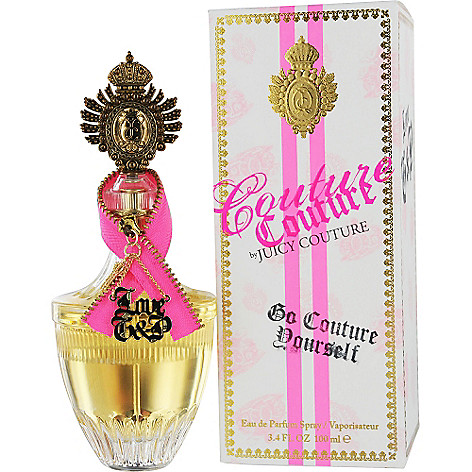 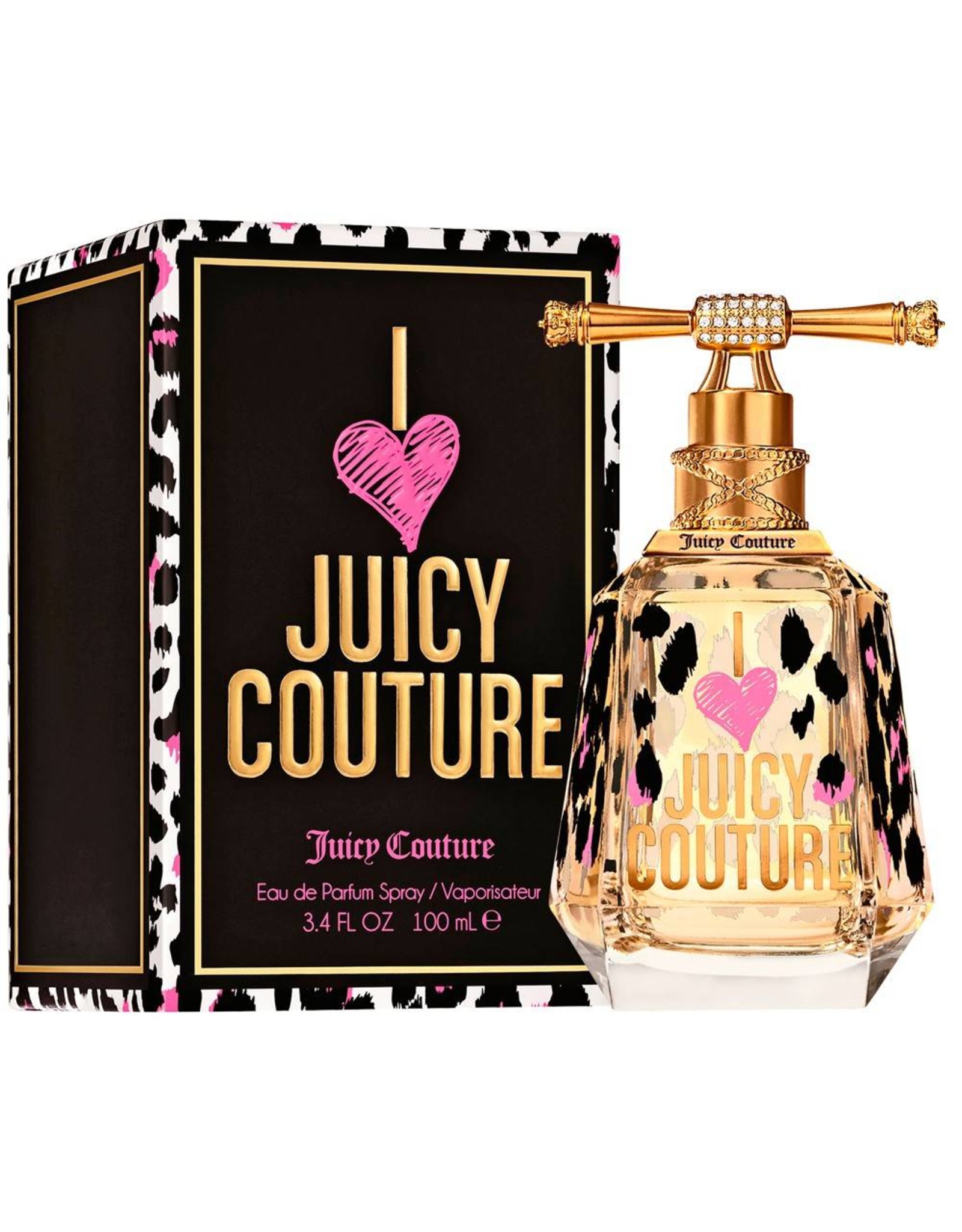 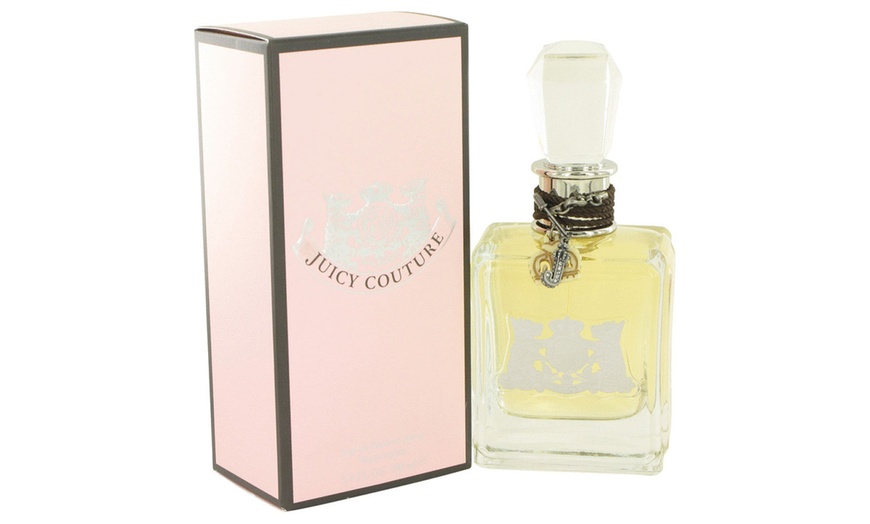 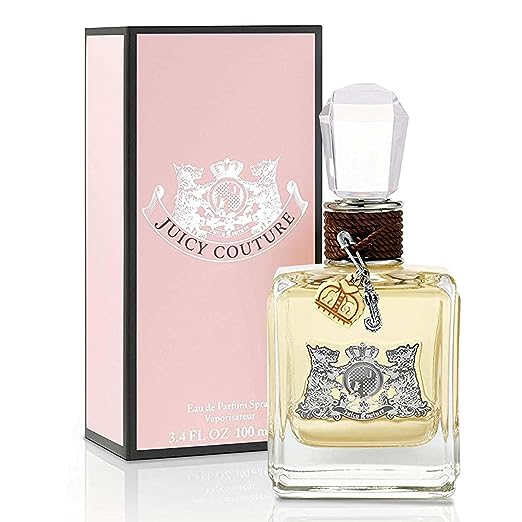 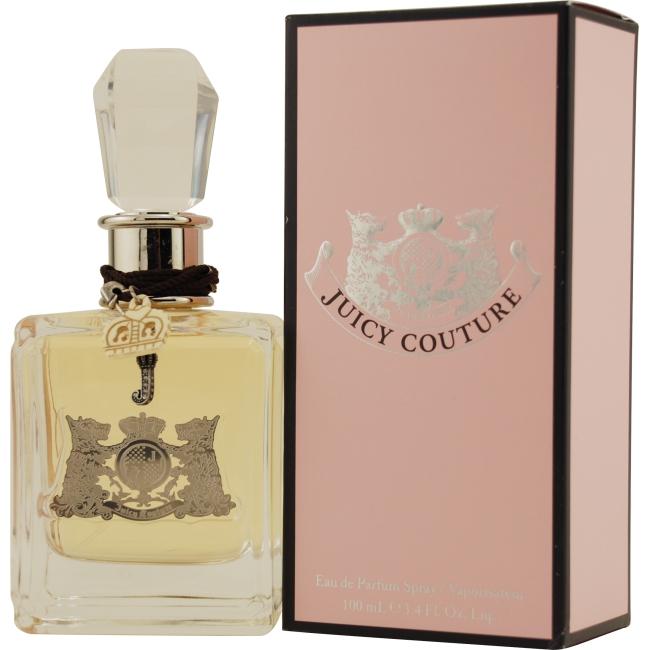 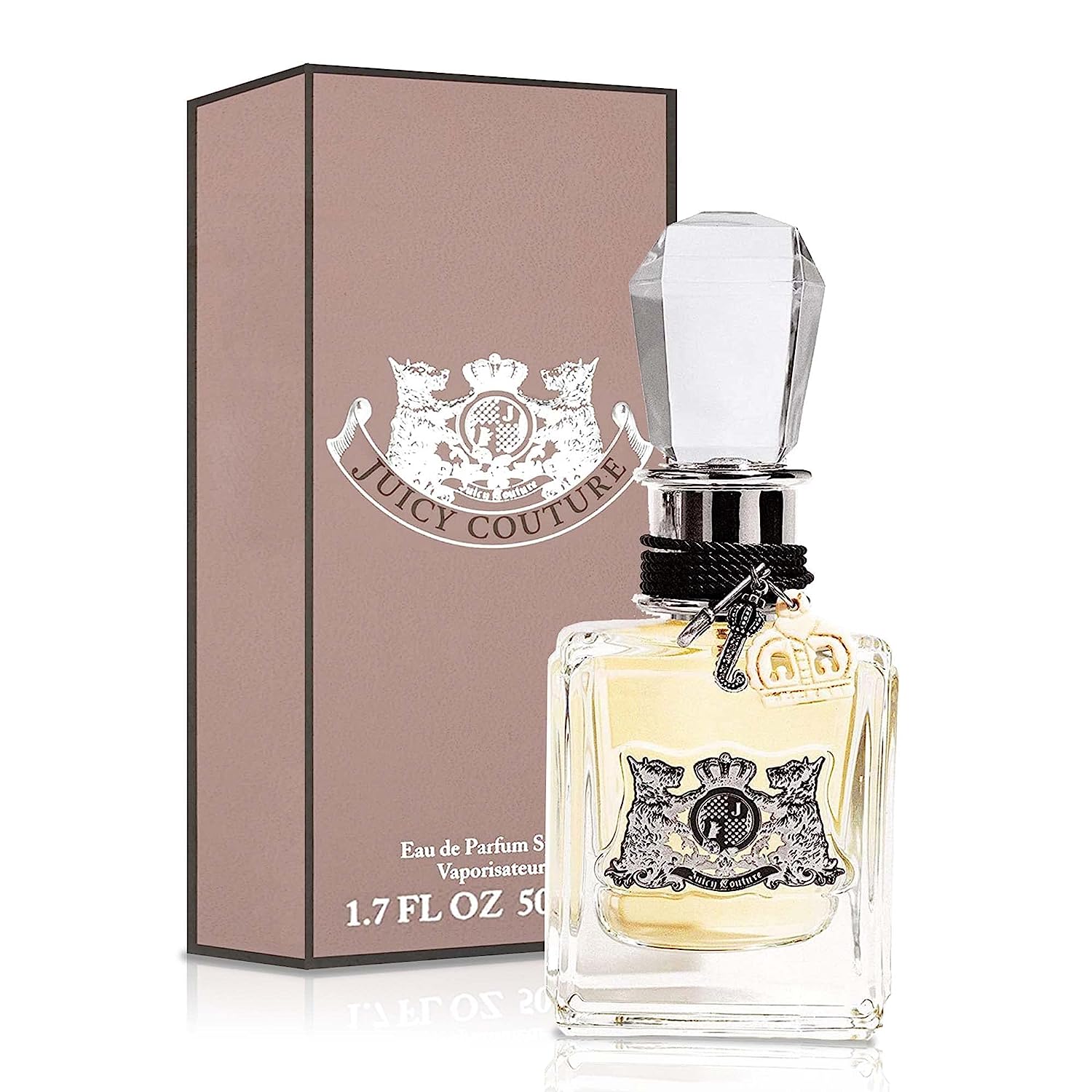