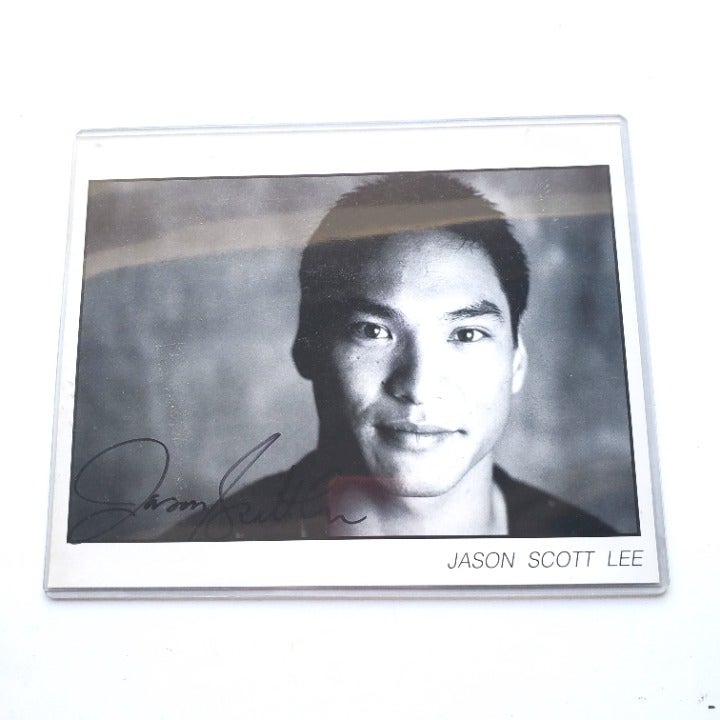 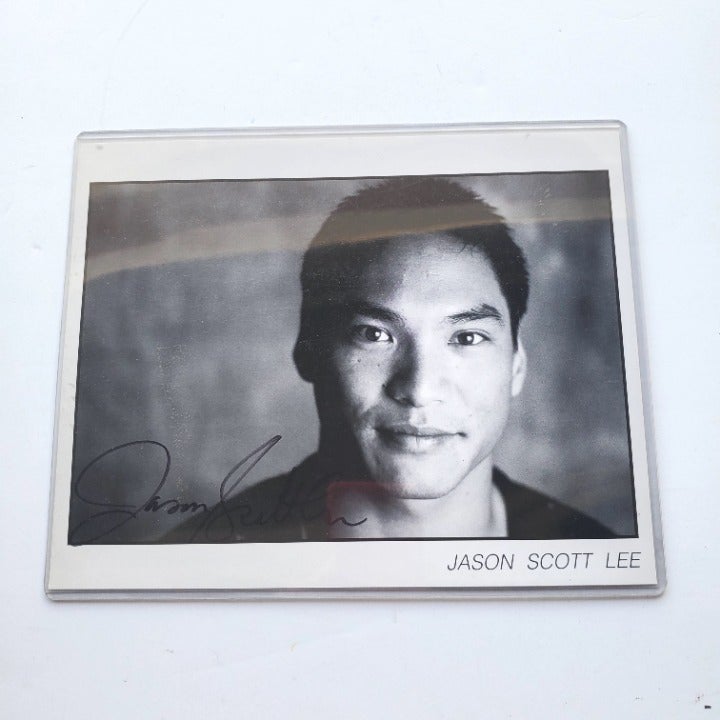 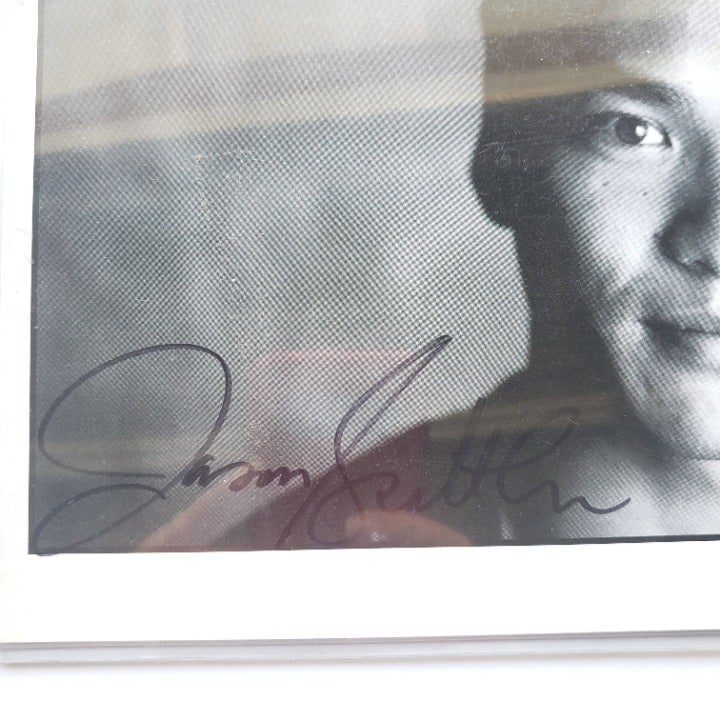 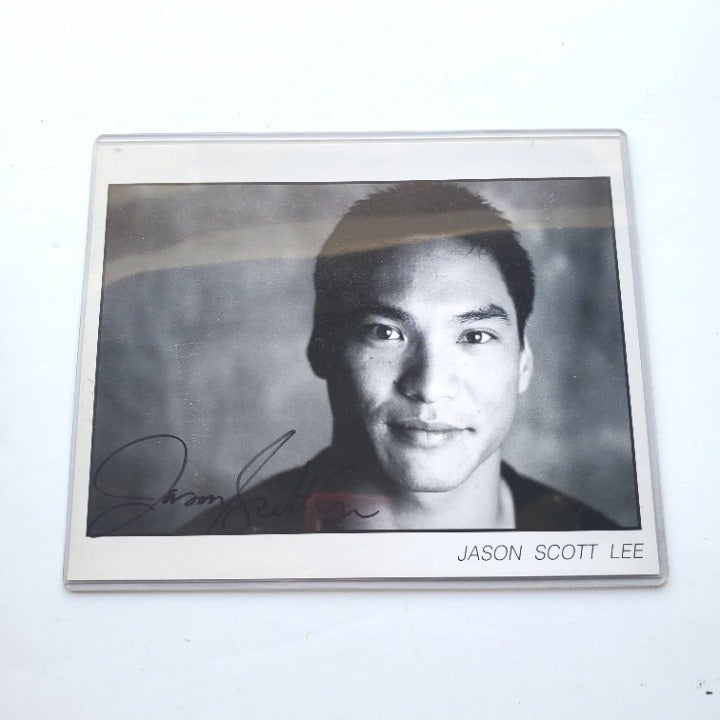 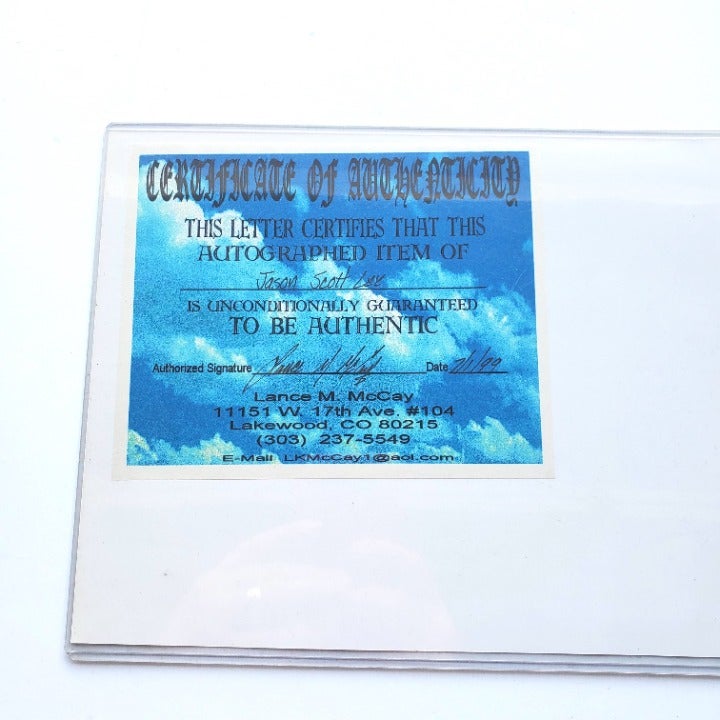 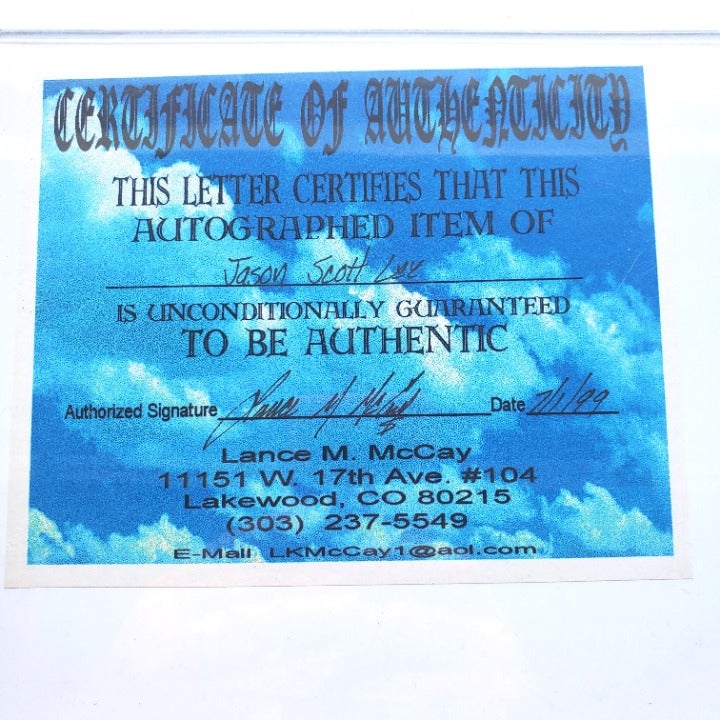 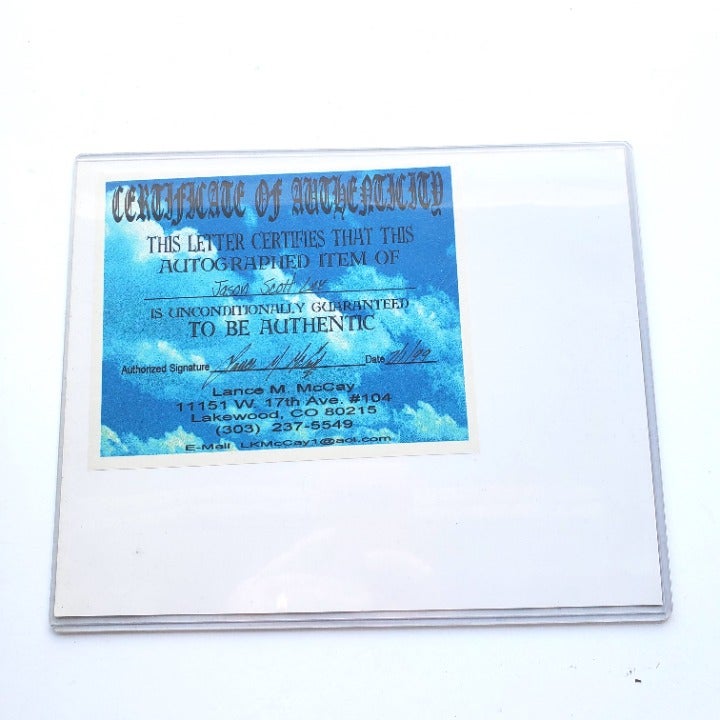 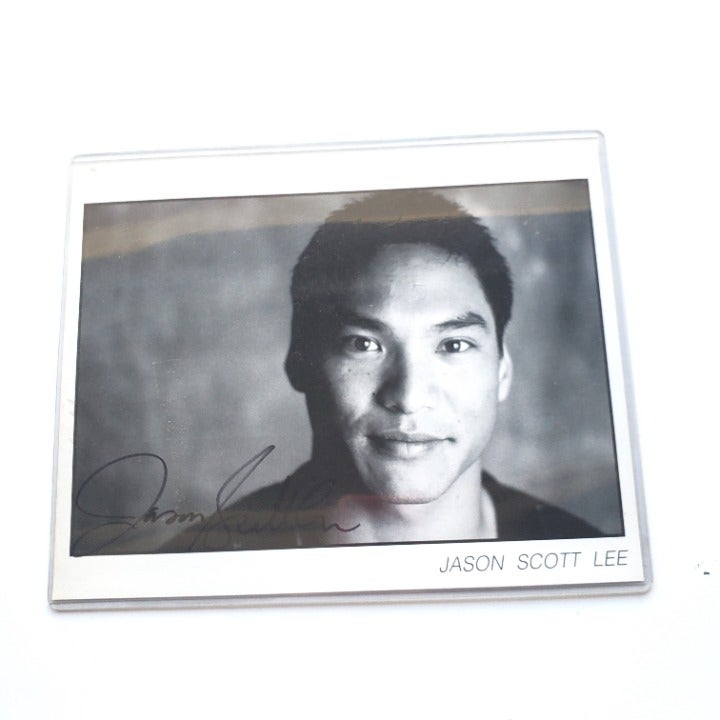 Jason Scott Lee Signed Photo - actor from Back to the Future Part II, Dragon: The Bruce Lee Story and The Jungle Book, among others
Comes with COA as shown 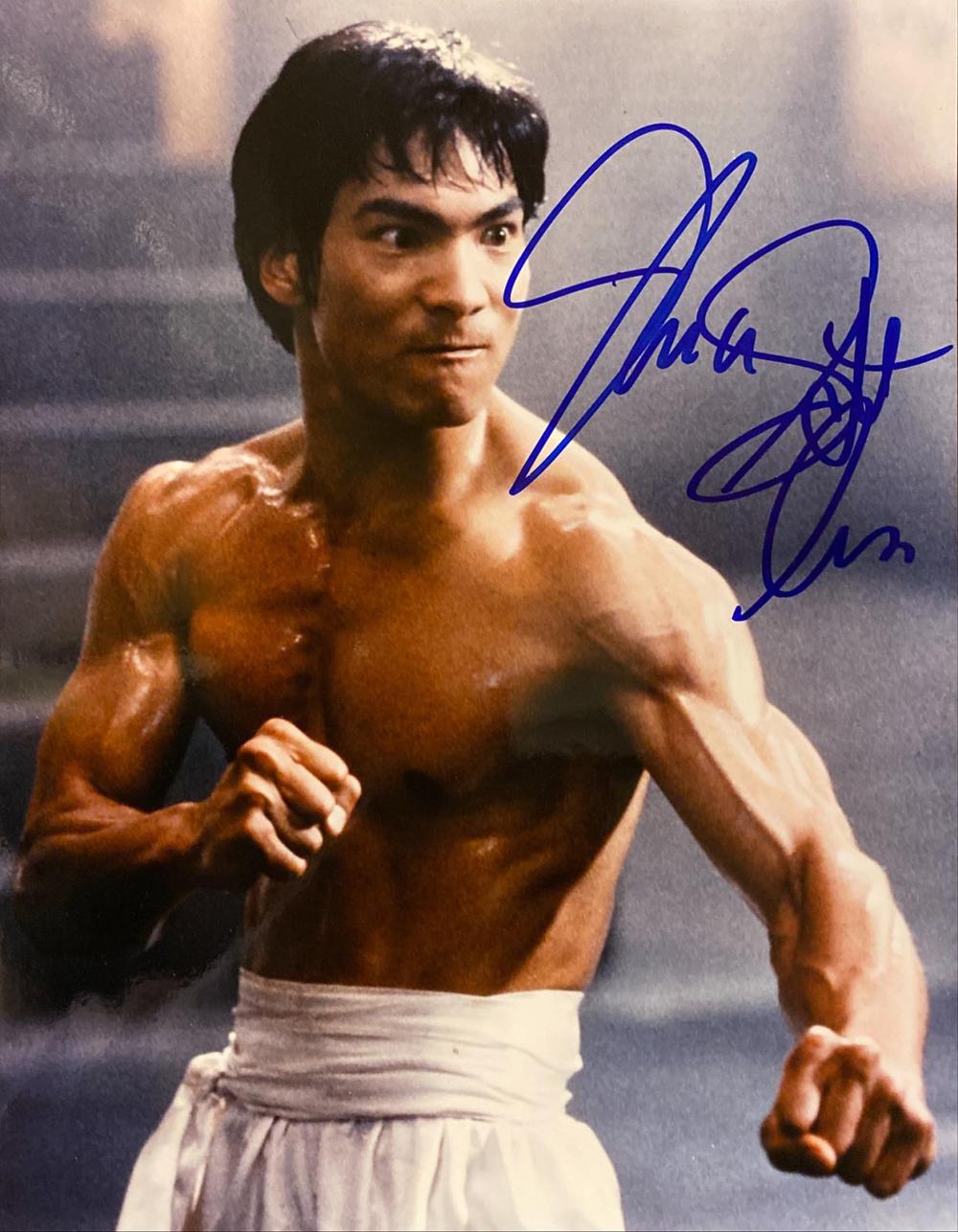 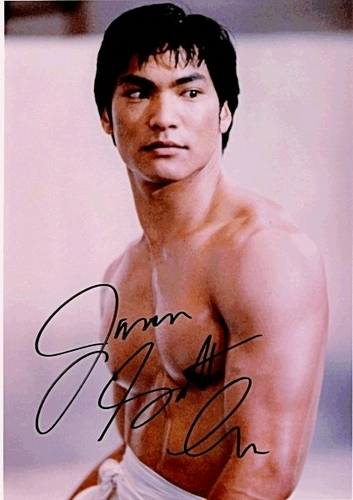 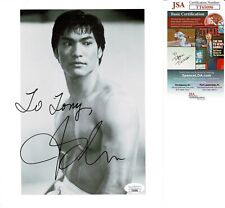 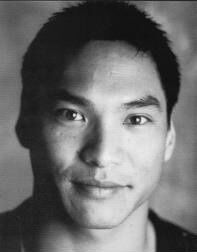 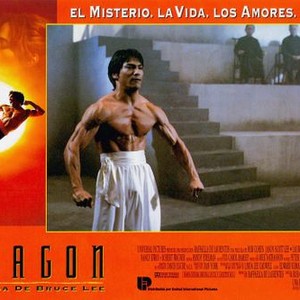 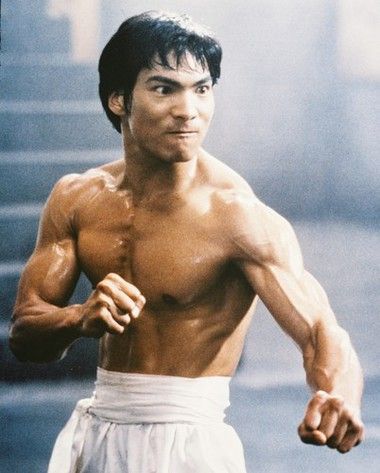 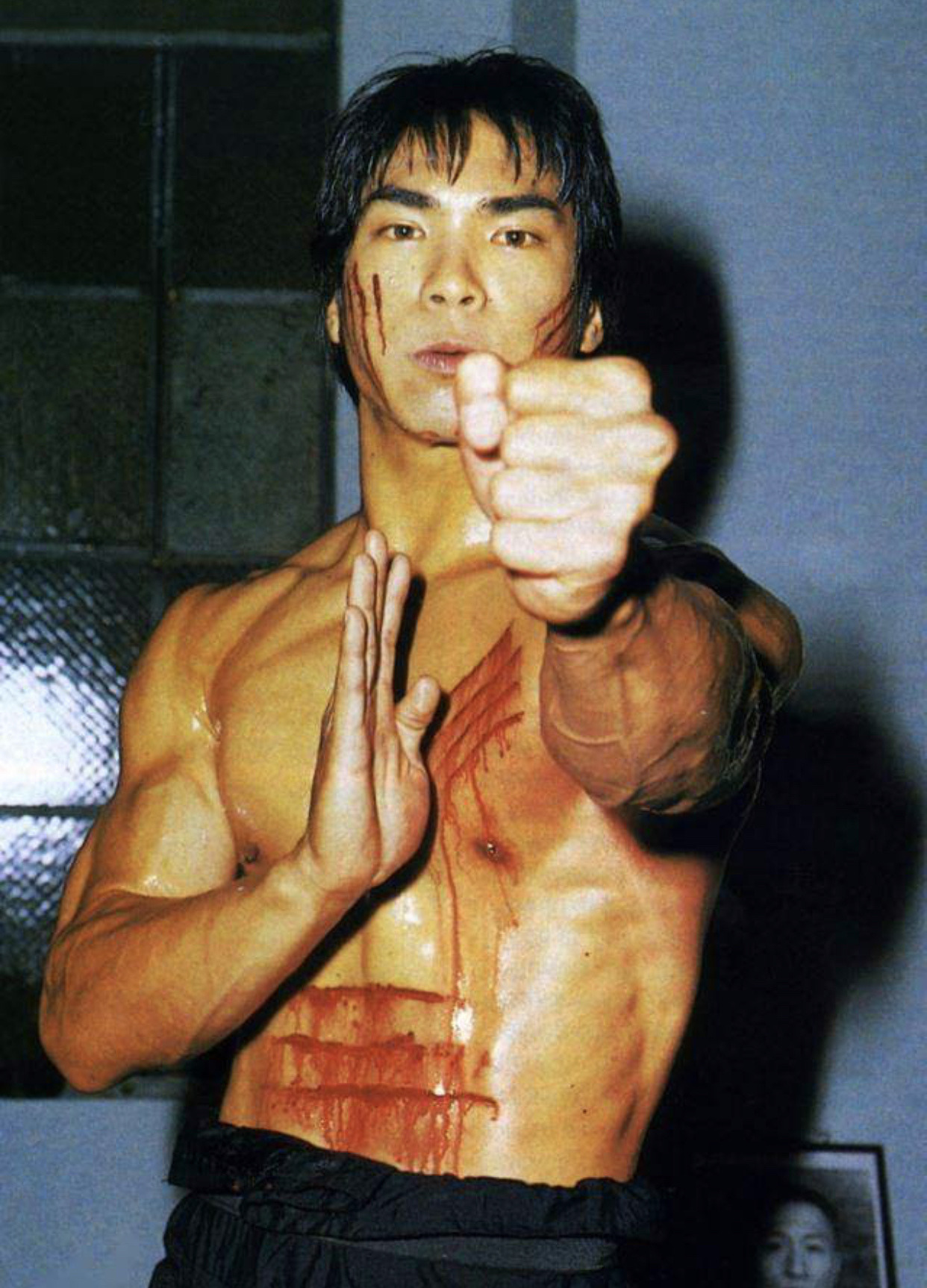 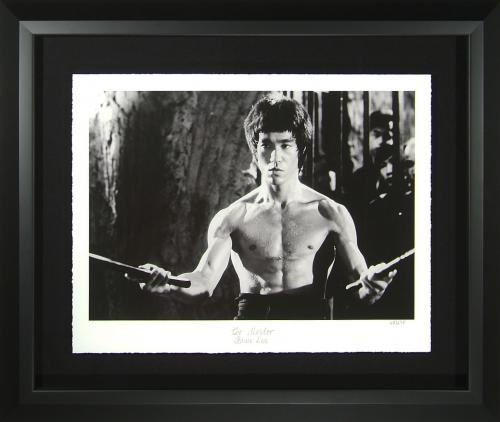 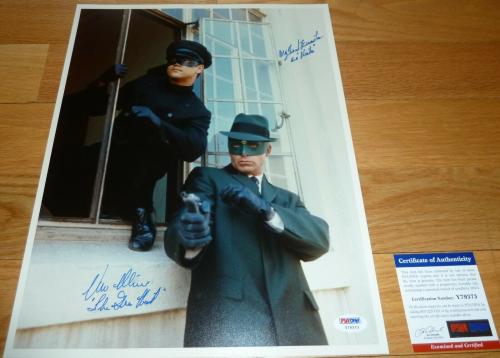 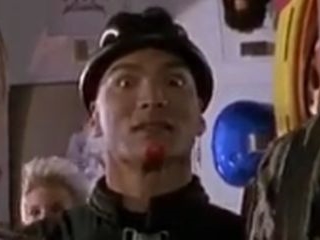