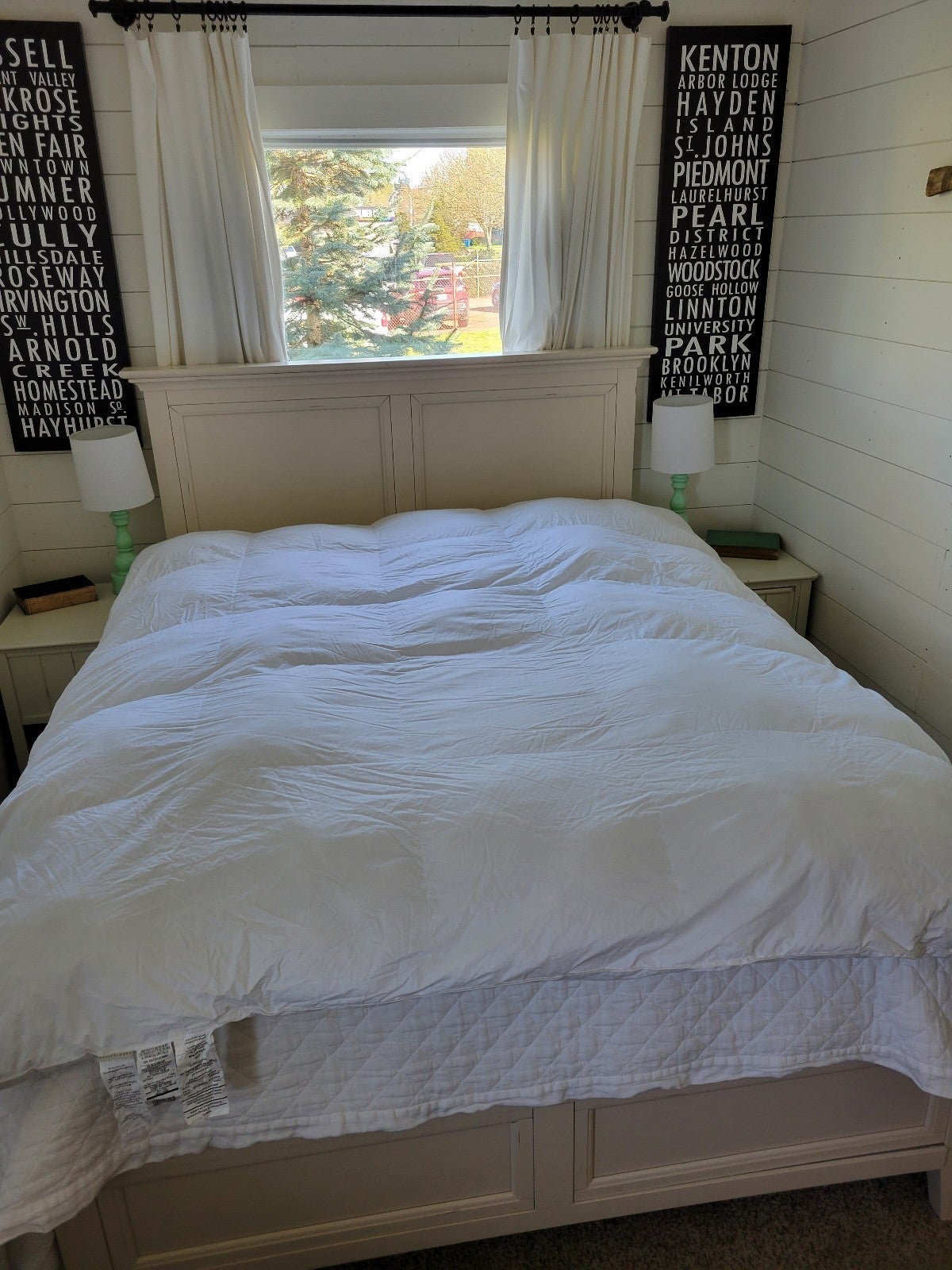 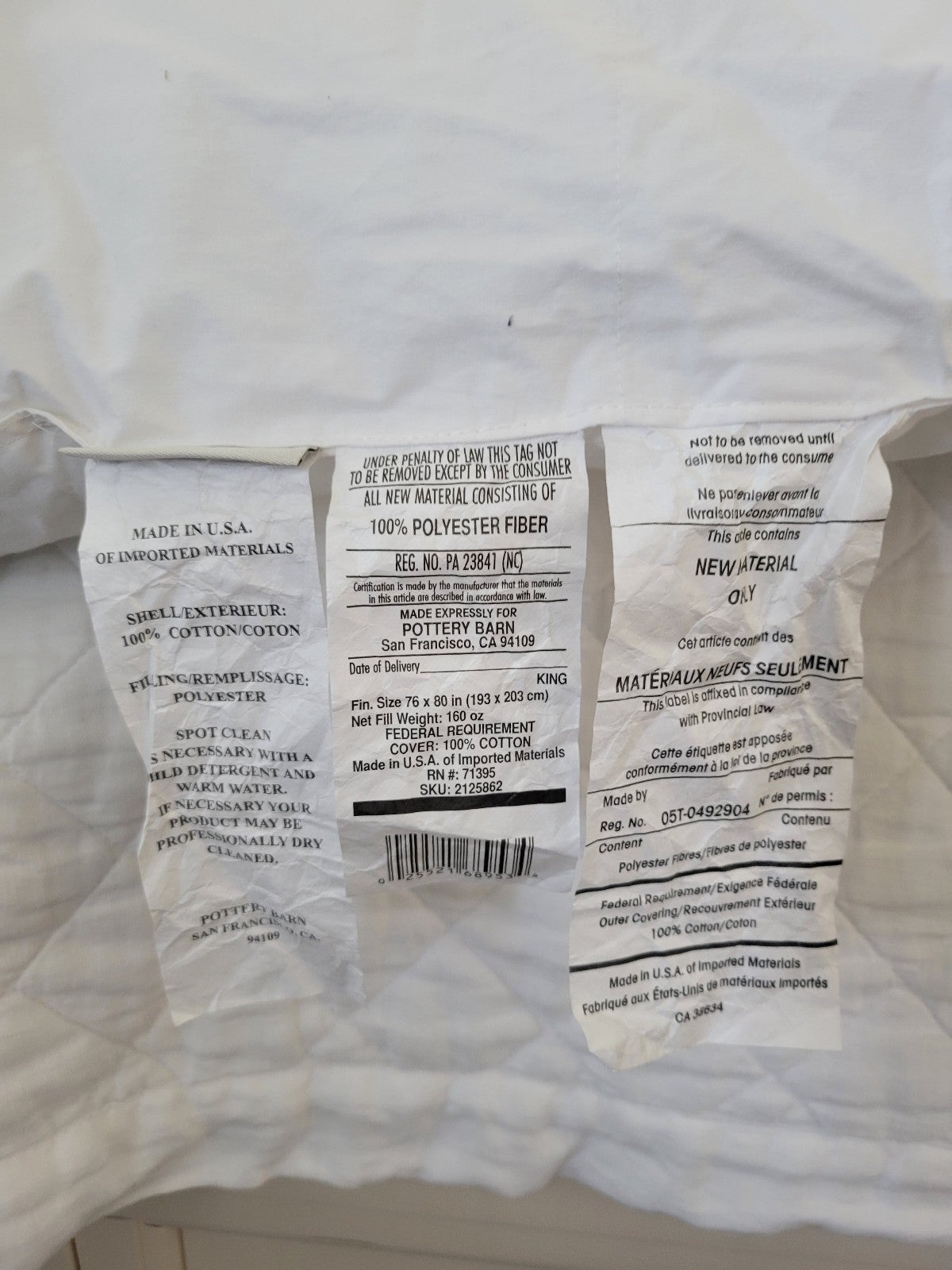 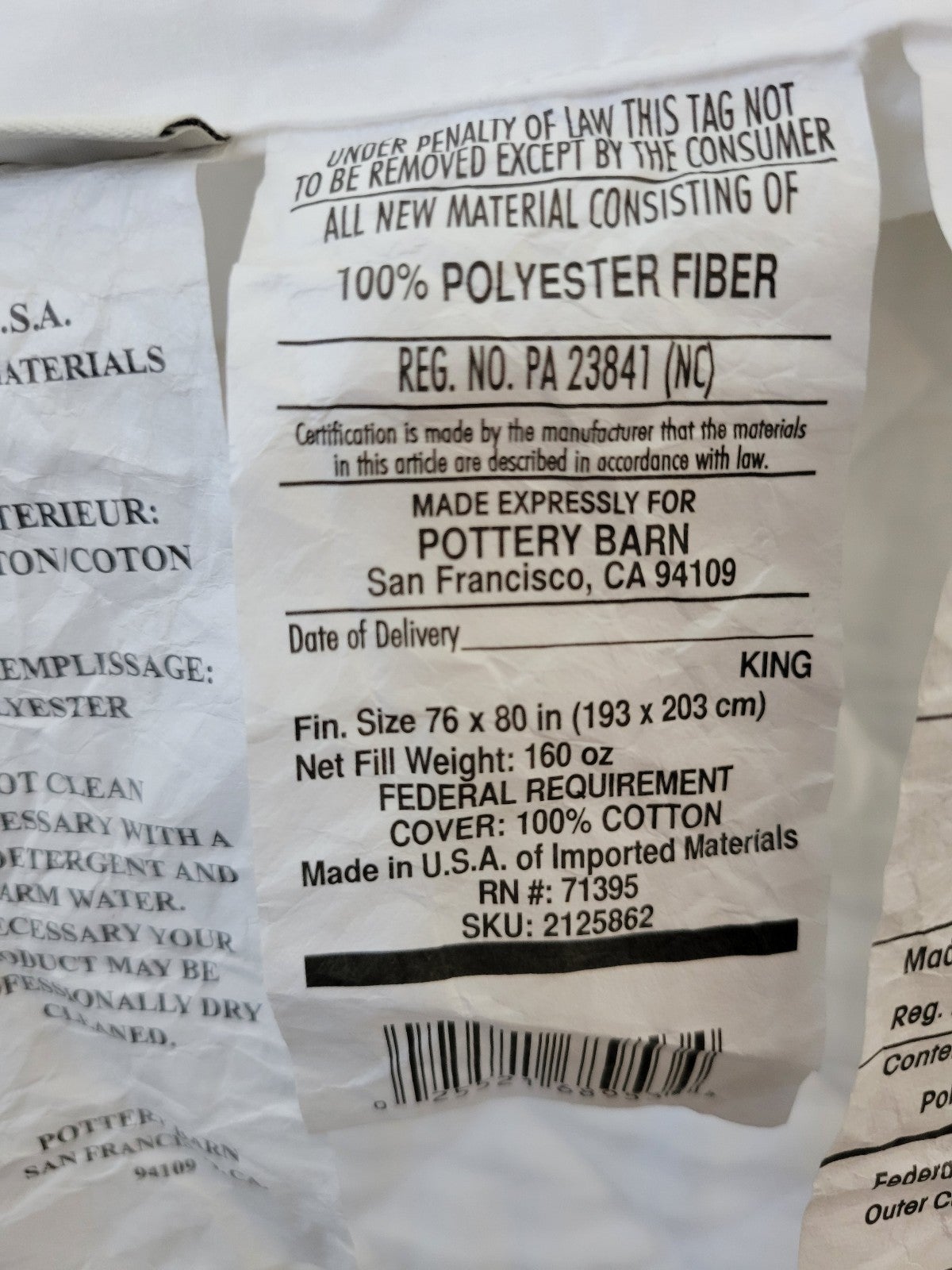 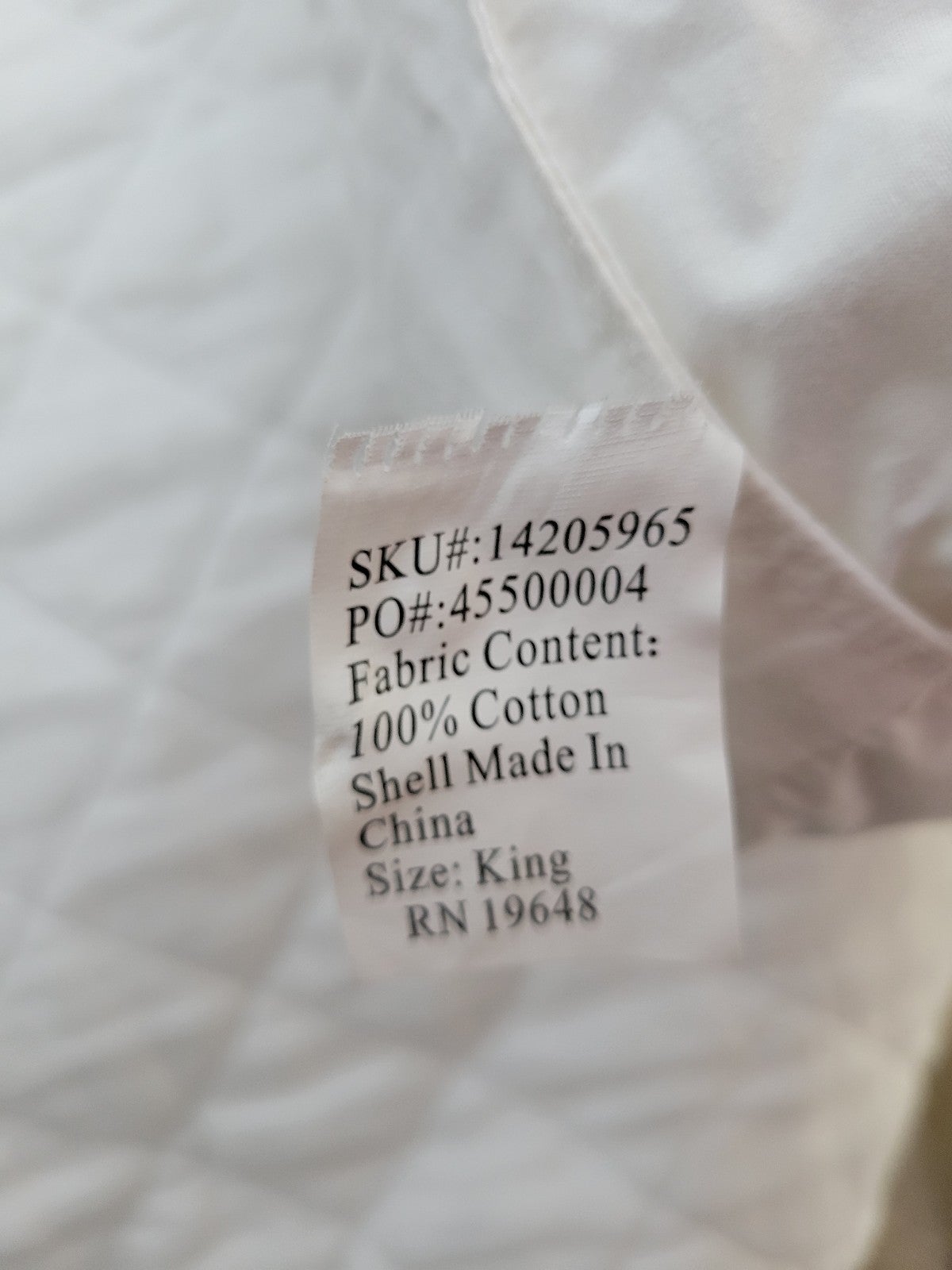 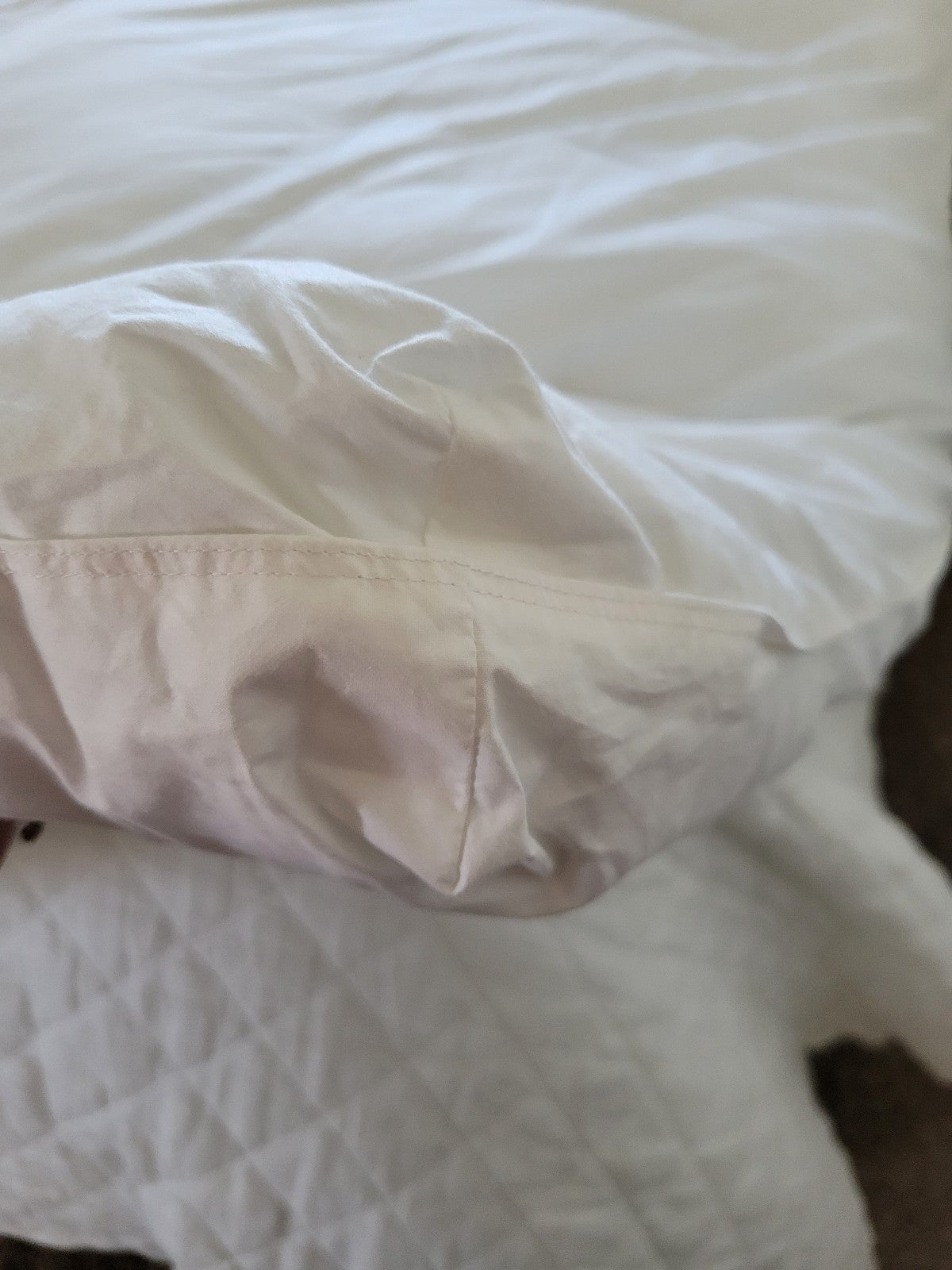 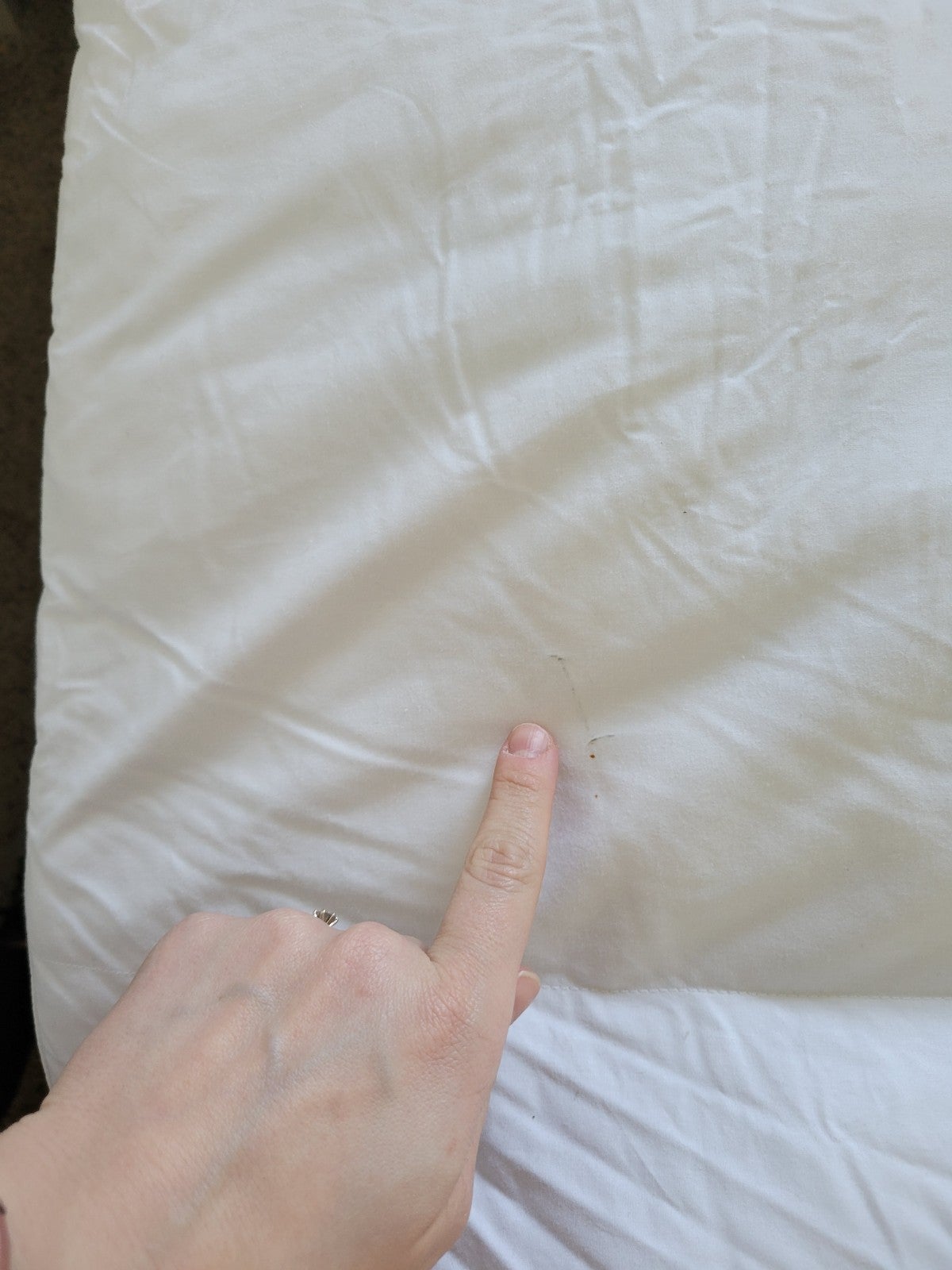 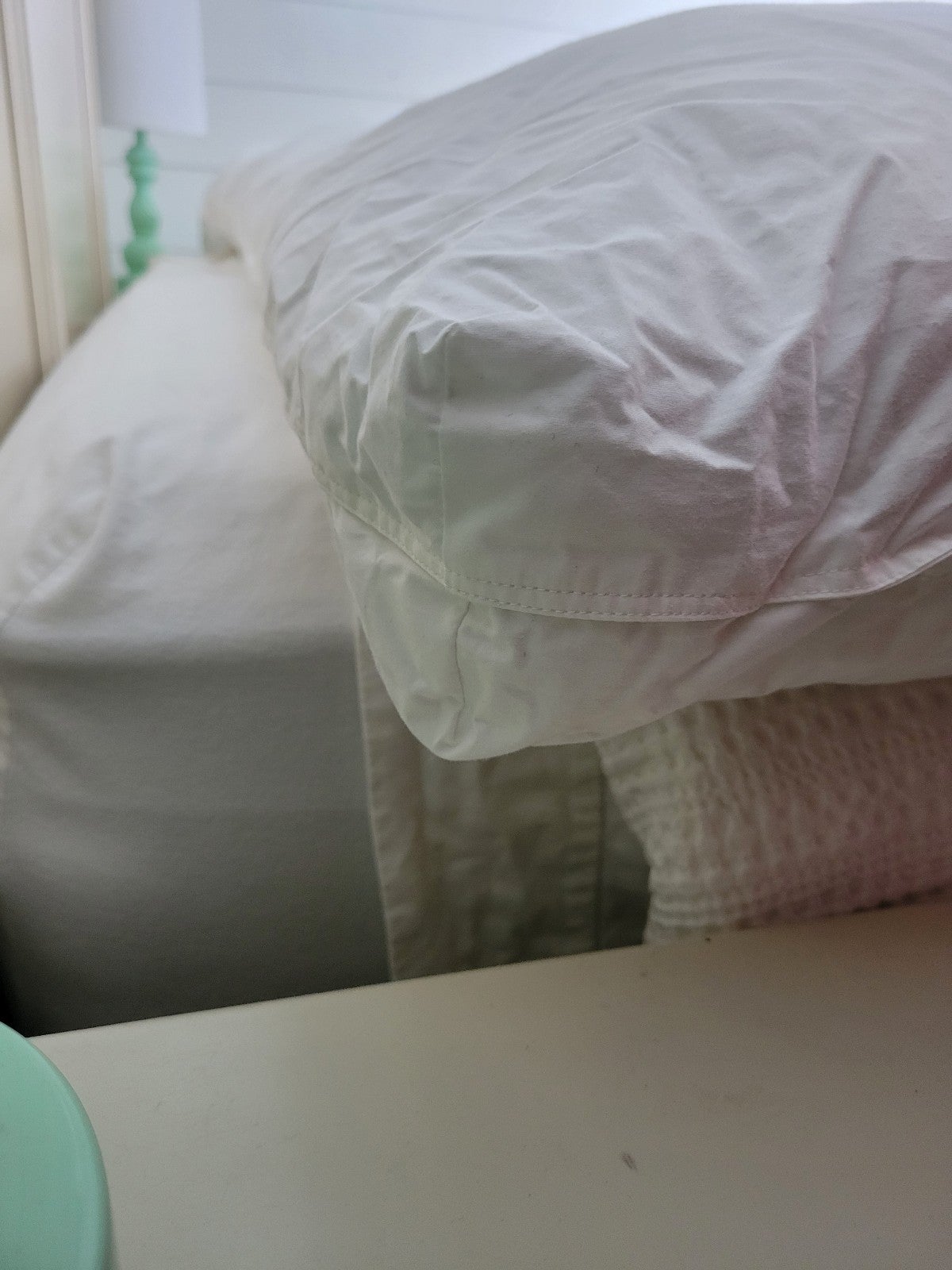 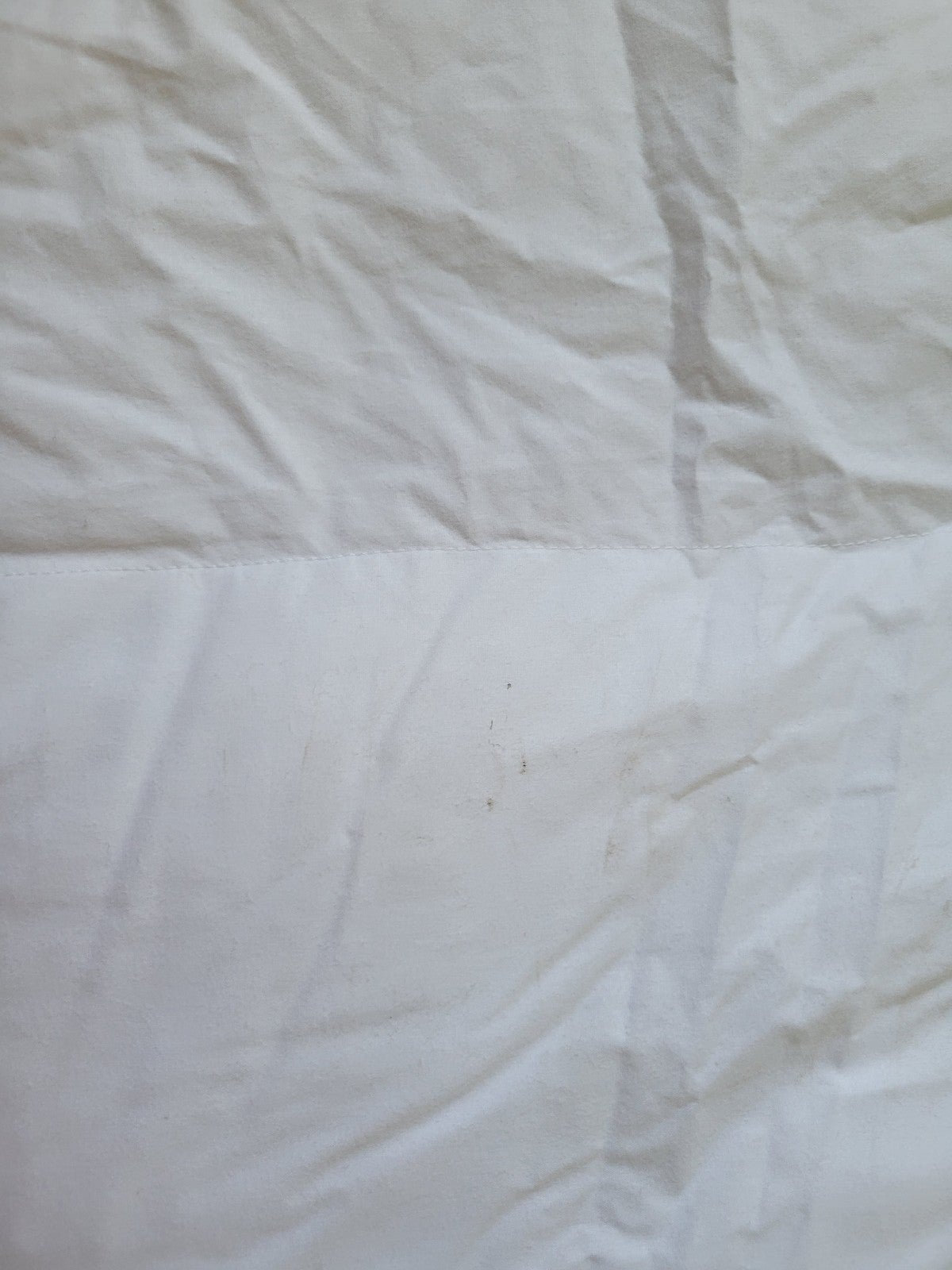 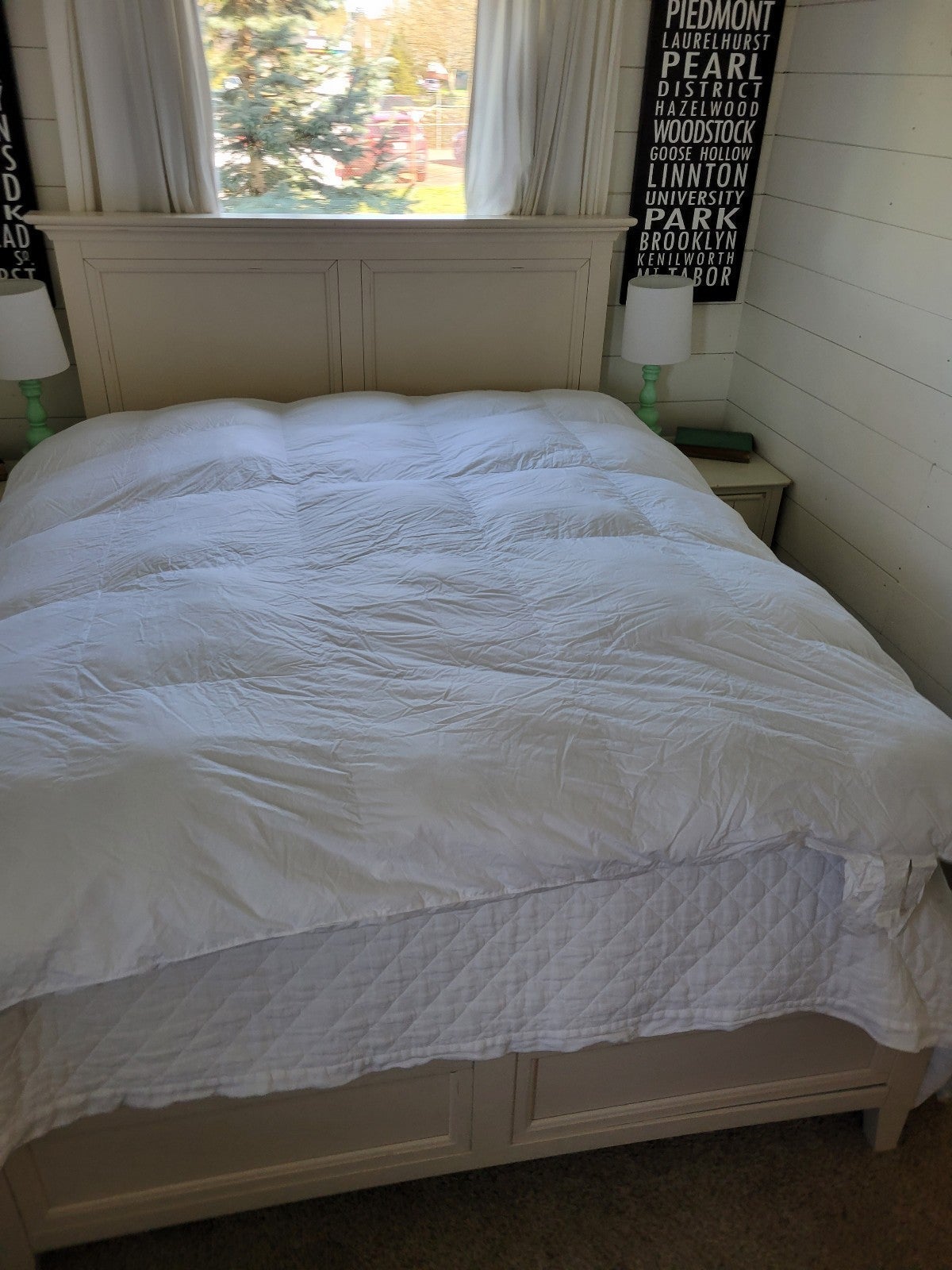 Make an offer! Need to make space for new inventory coming in.

King size measures: 76"x80"x3"
Shown on queen bed
Made of 100% cotton.
Filled with hypoallergenic small synthetic fibers.
Mitered corners with internal baffles allow the feather fill to loft to its fullest.
230-thread count.
Crafted in America by our own master craftsman. American and imported materials. 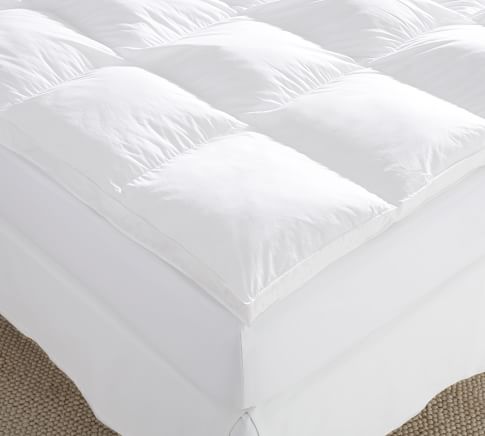 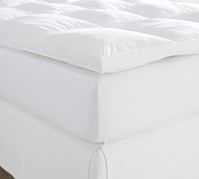 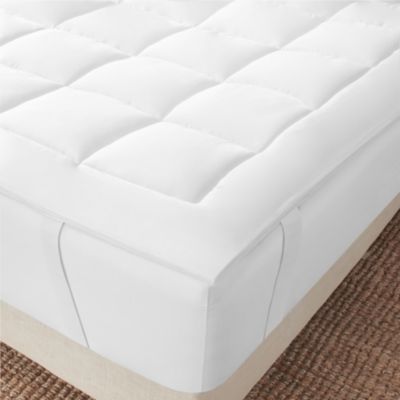 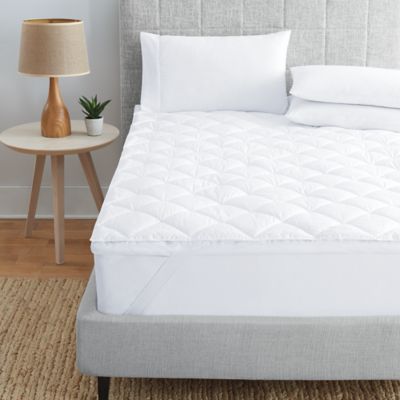 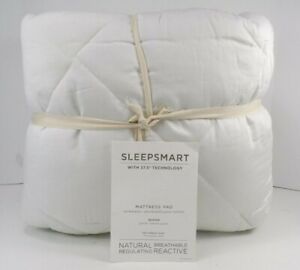 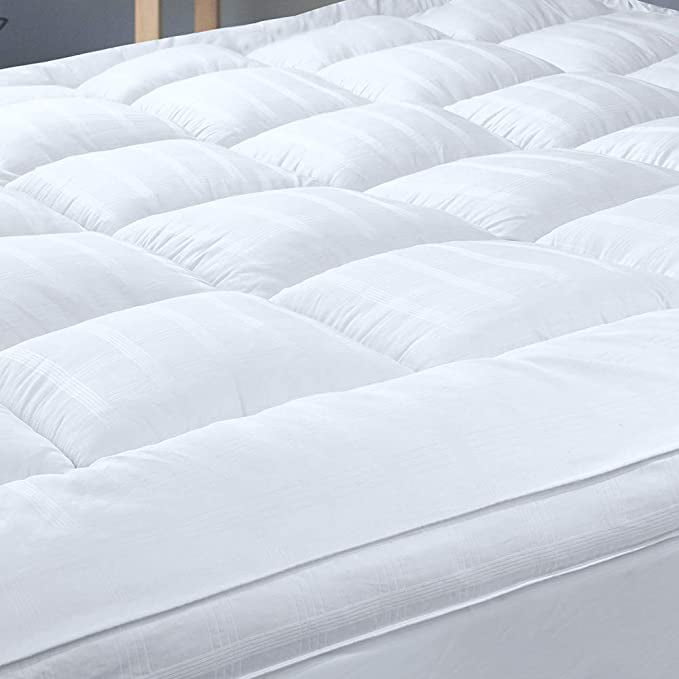 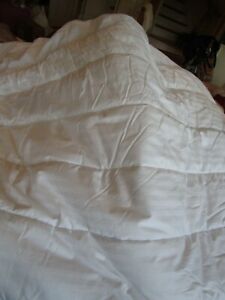 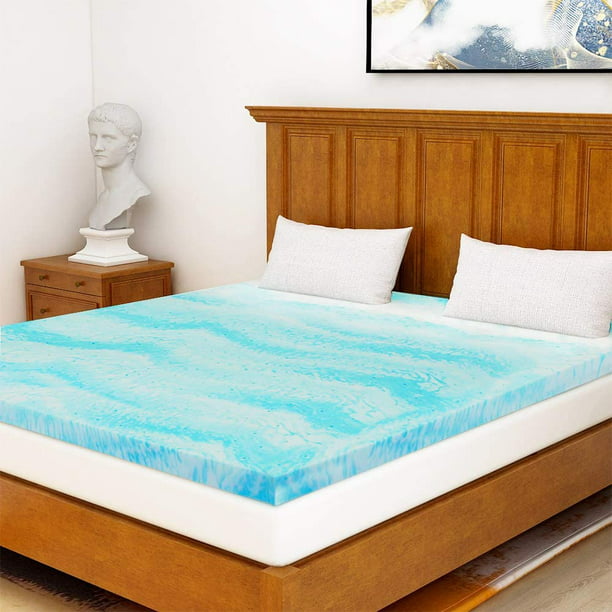 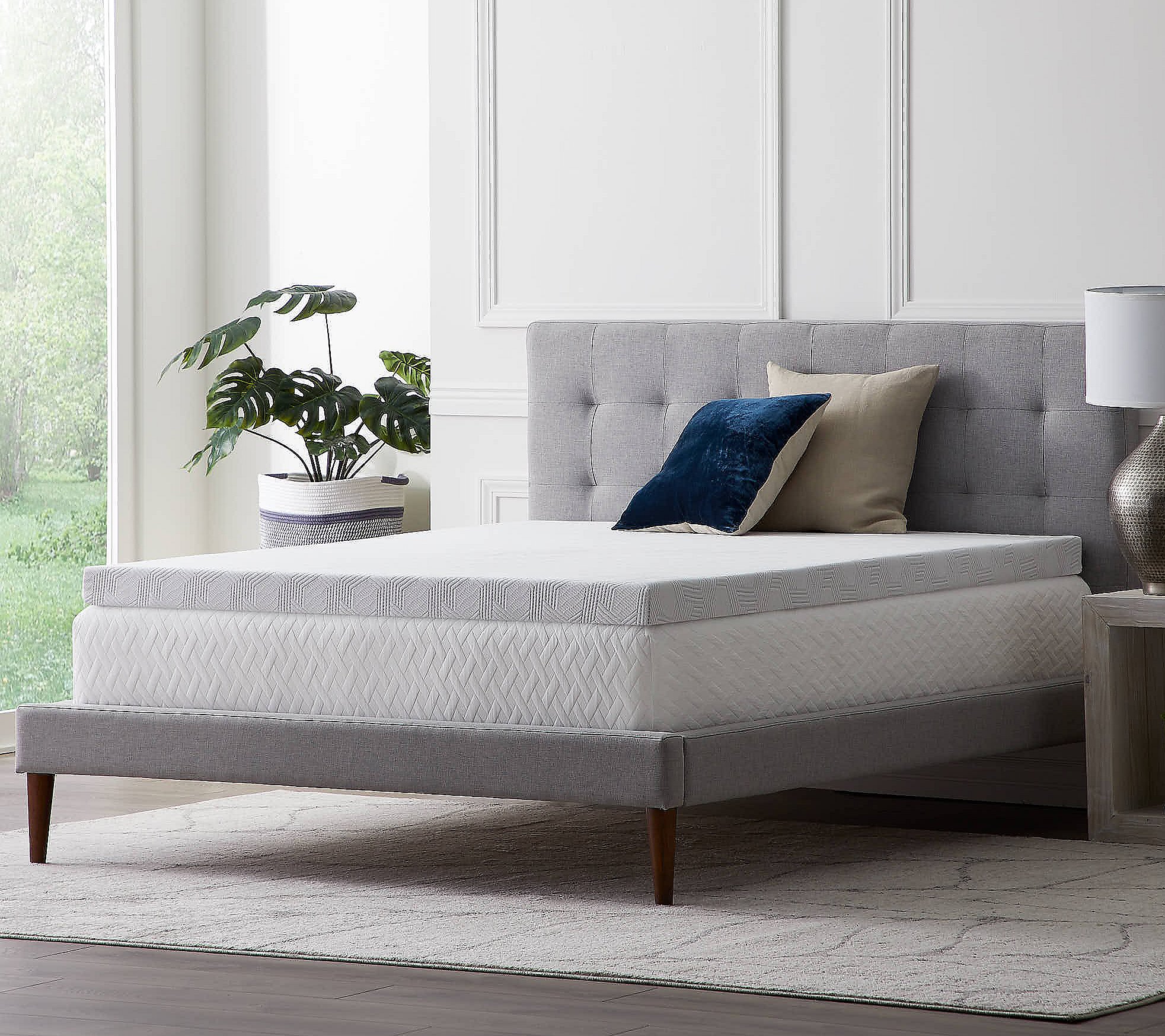 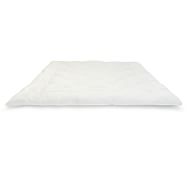