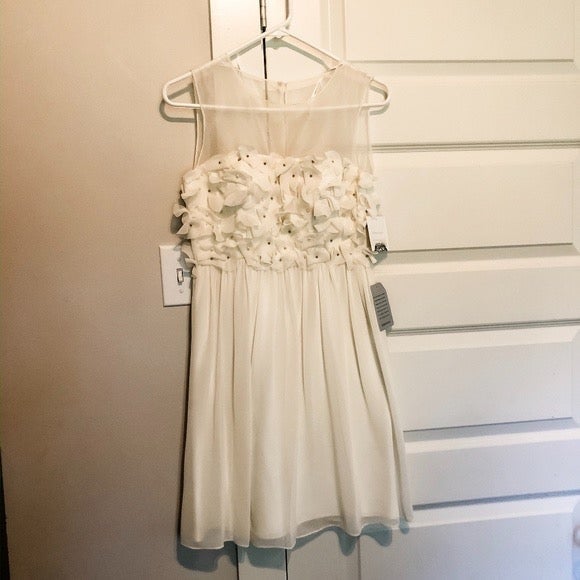 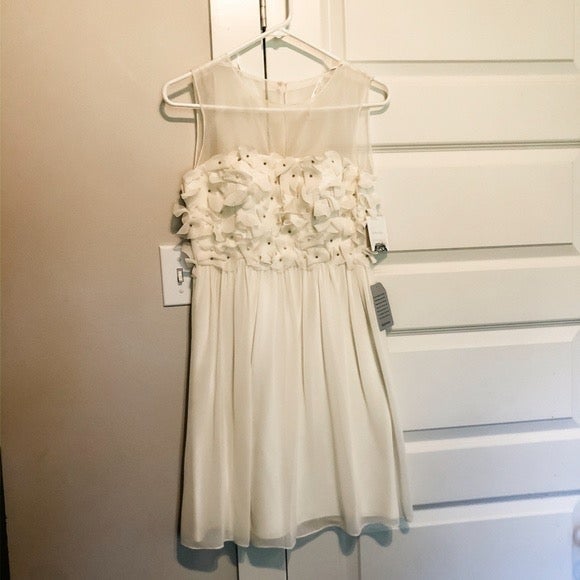 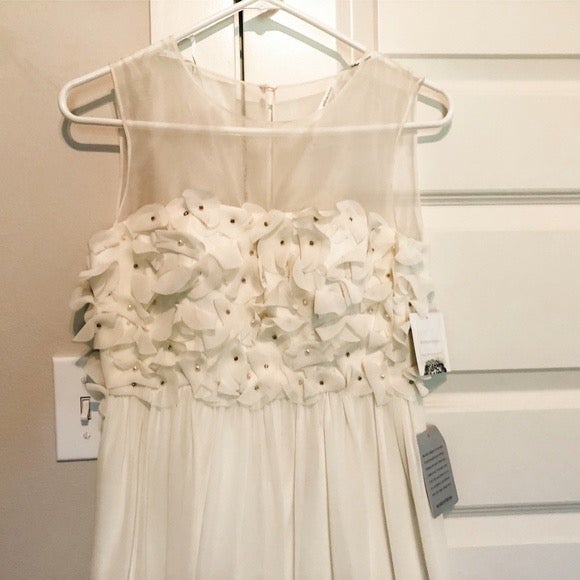 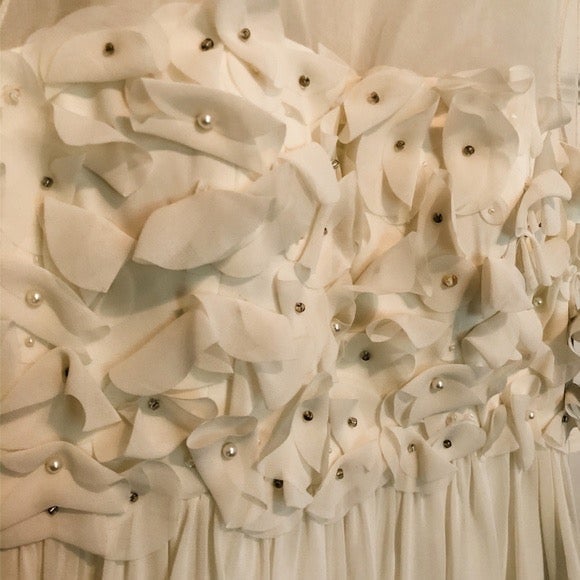 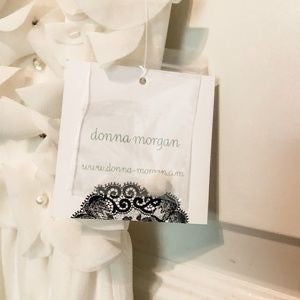 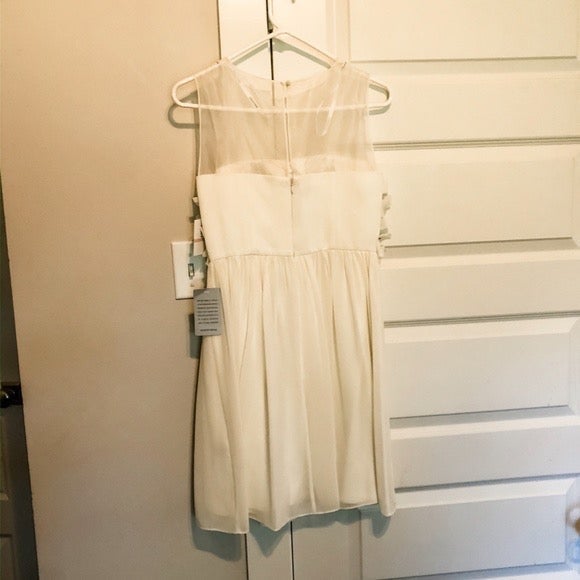 beautiful and classy beads on top
perfect for wedding event

retailed for $158 - no longer available 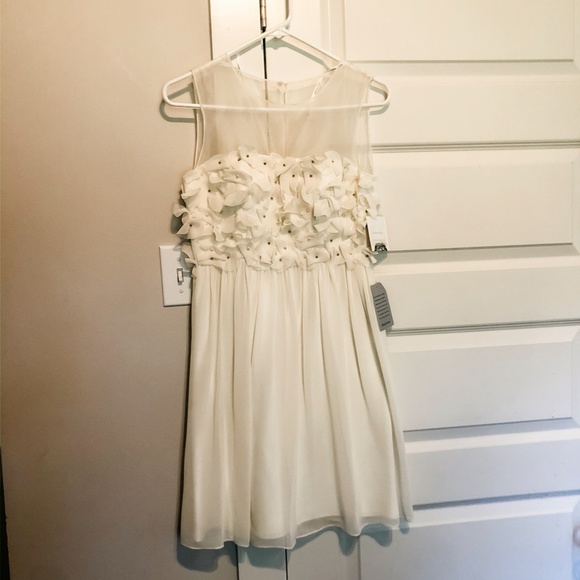 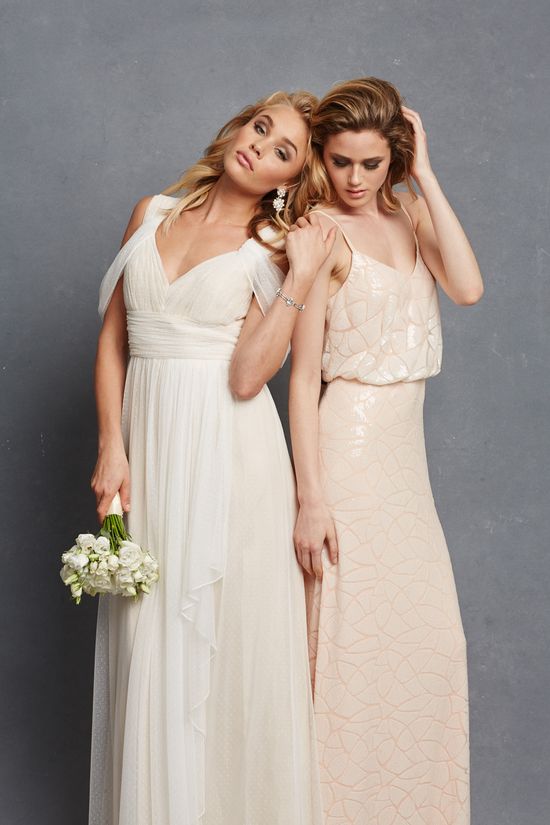 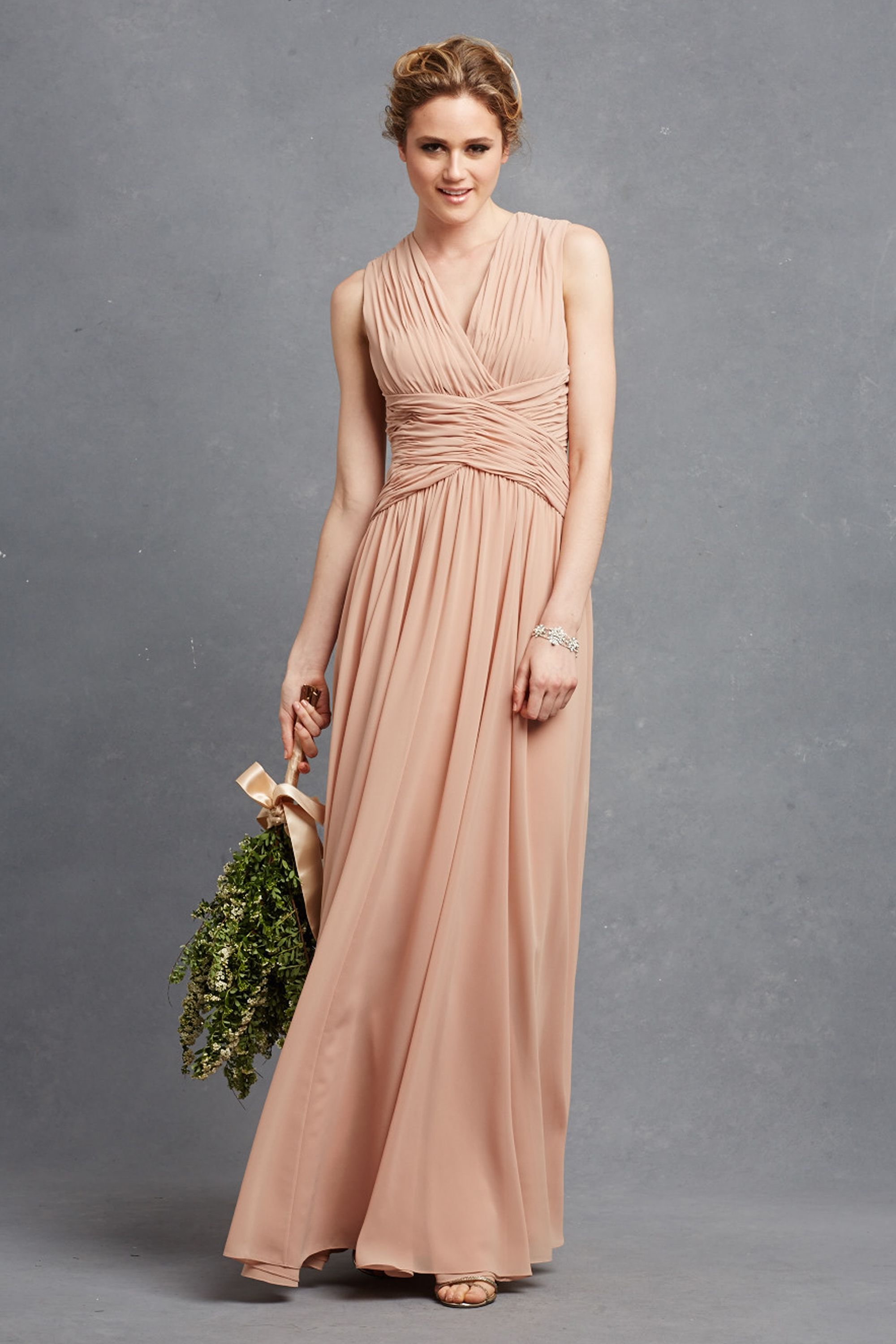 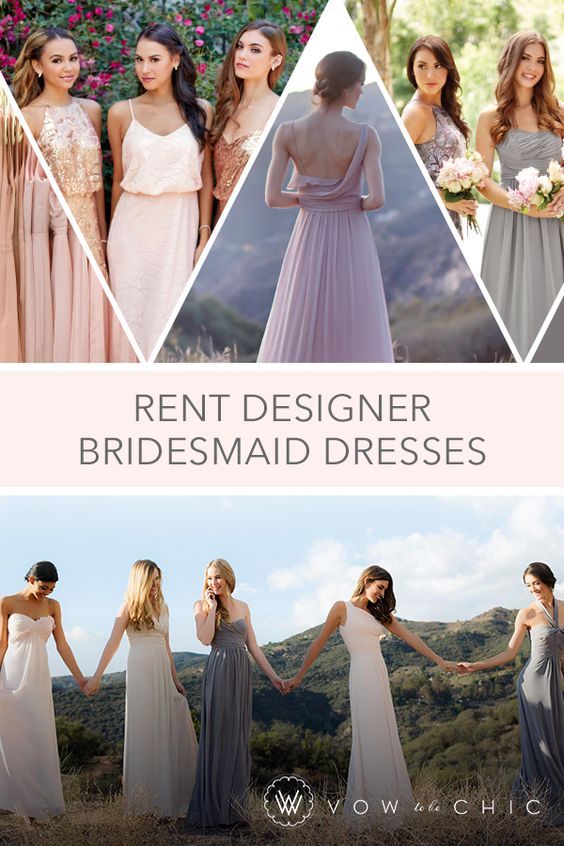 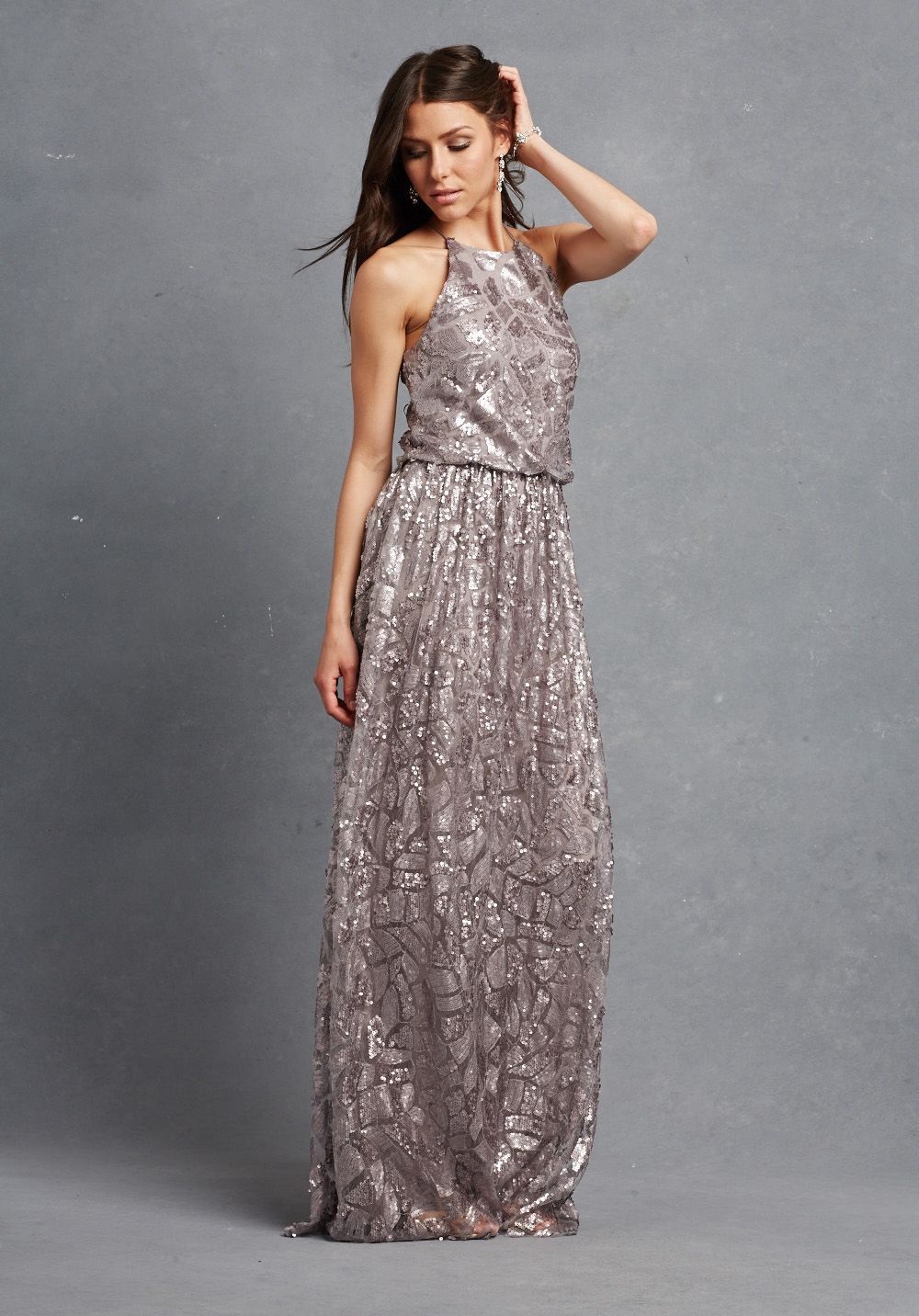 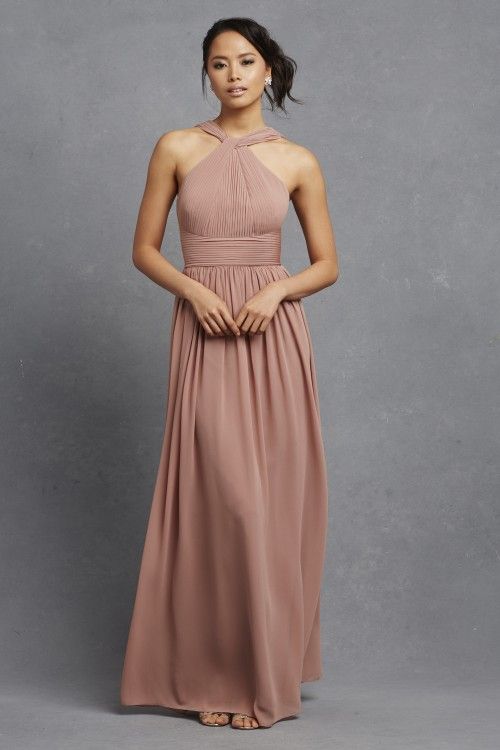 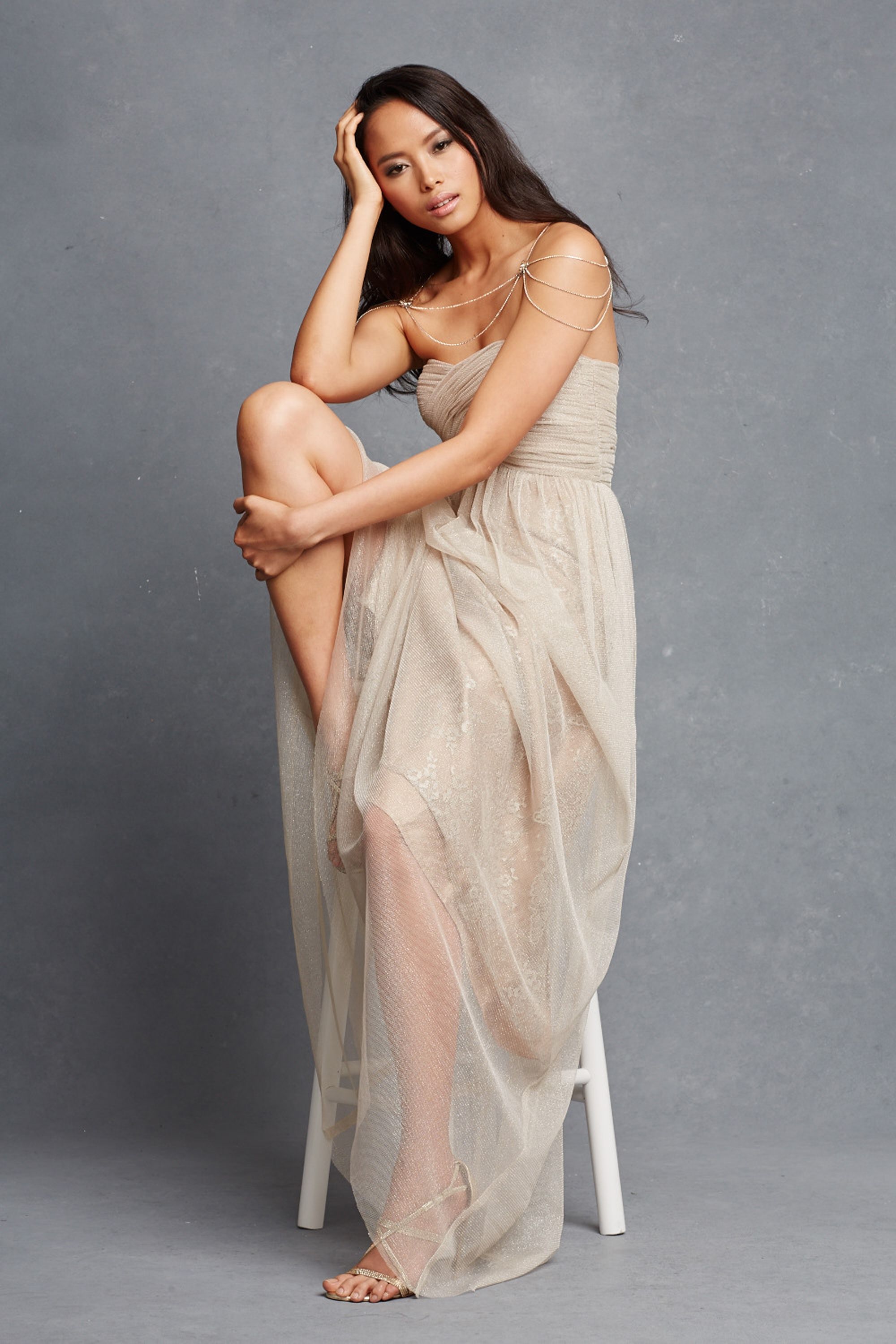 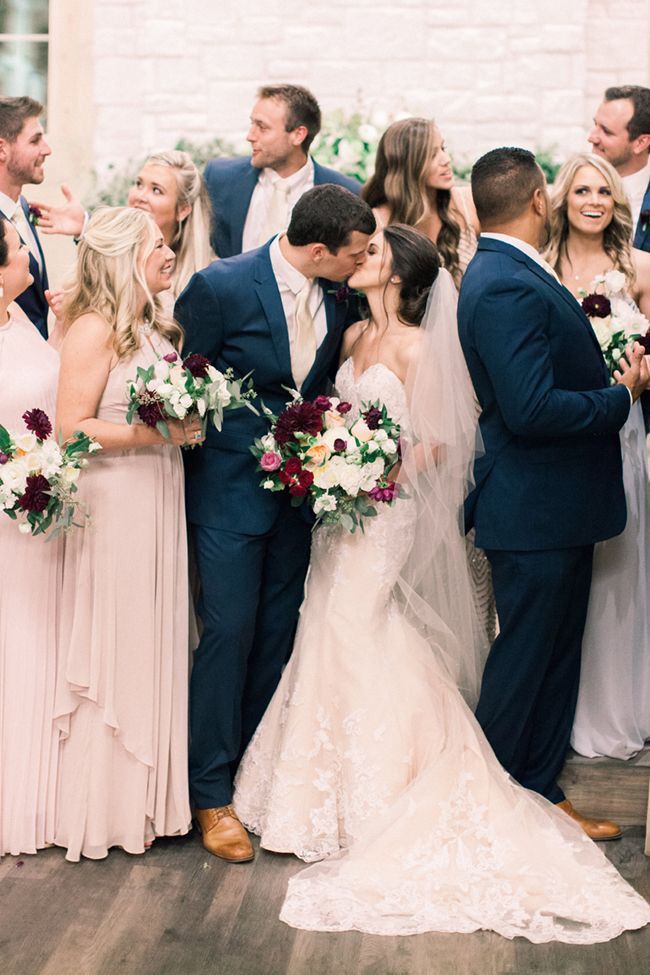 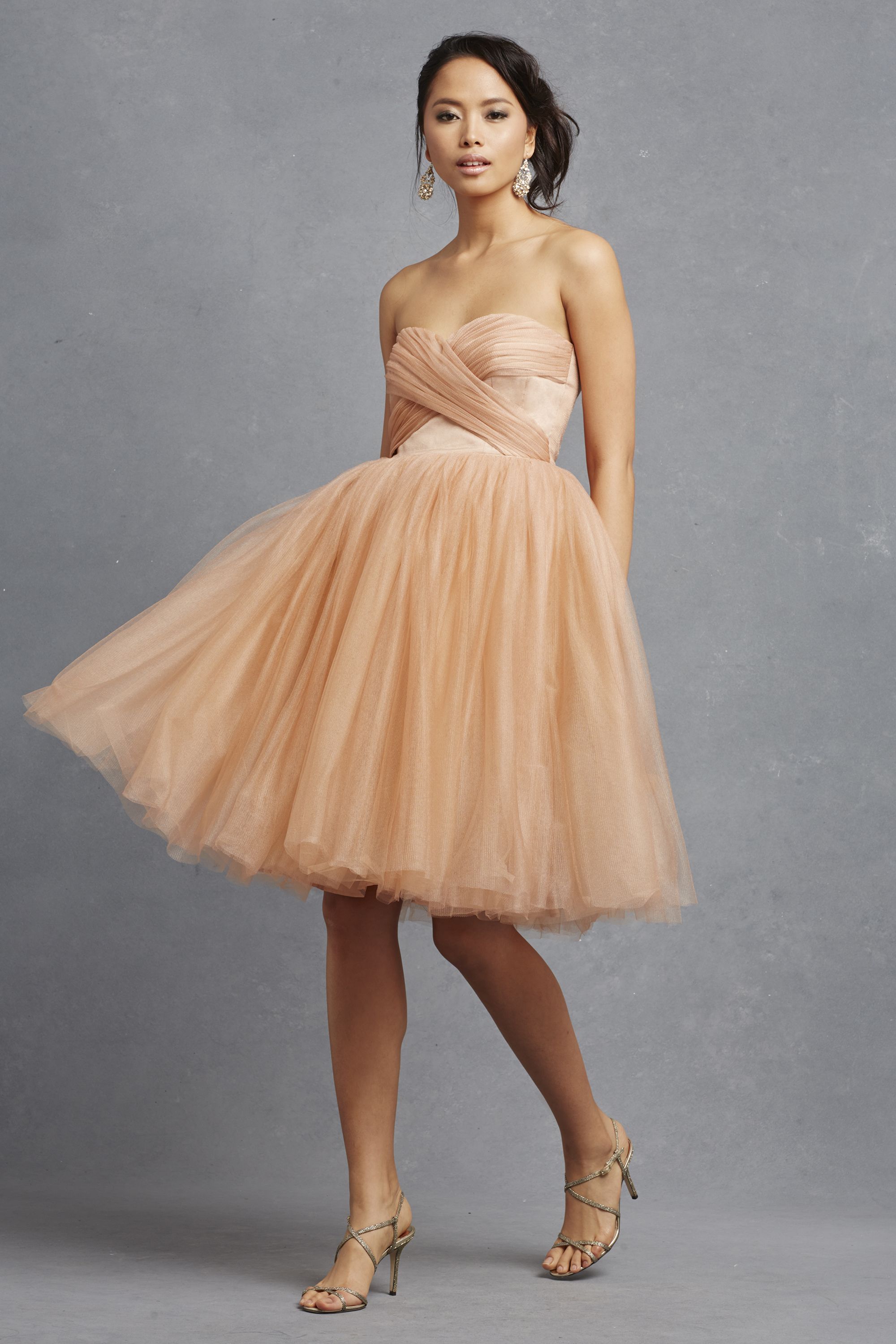 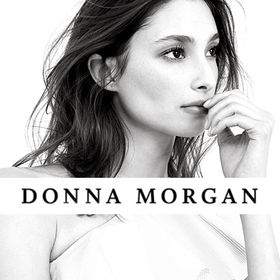 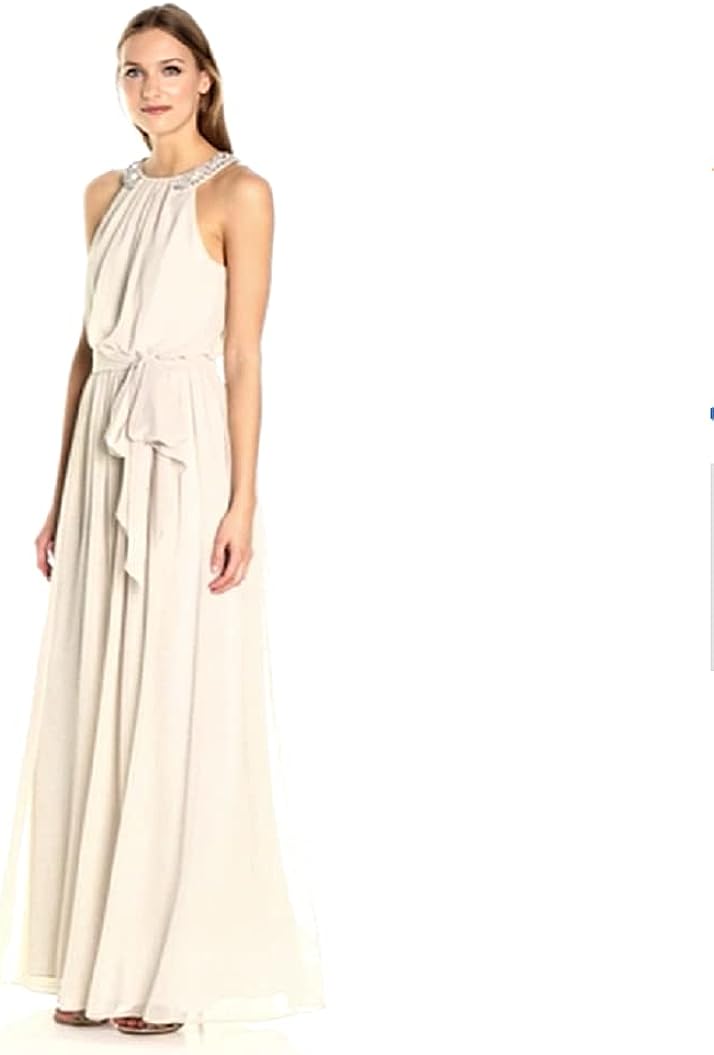 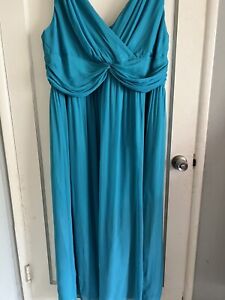 Fendi wallet on a chain,