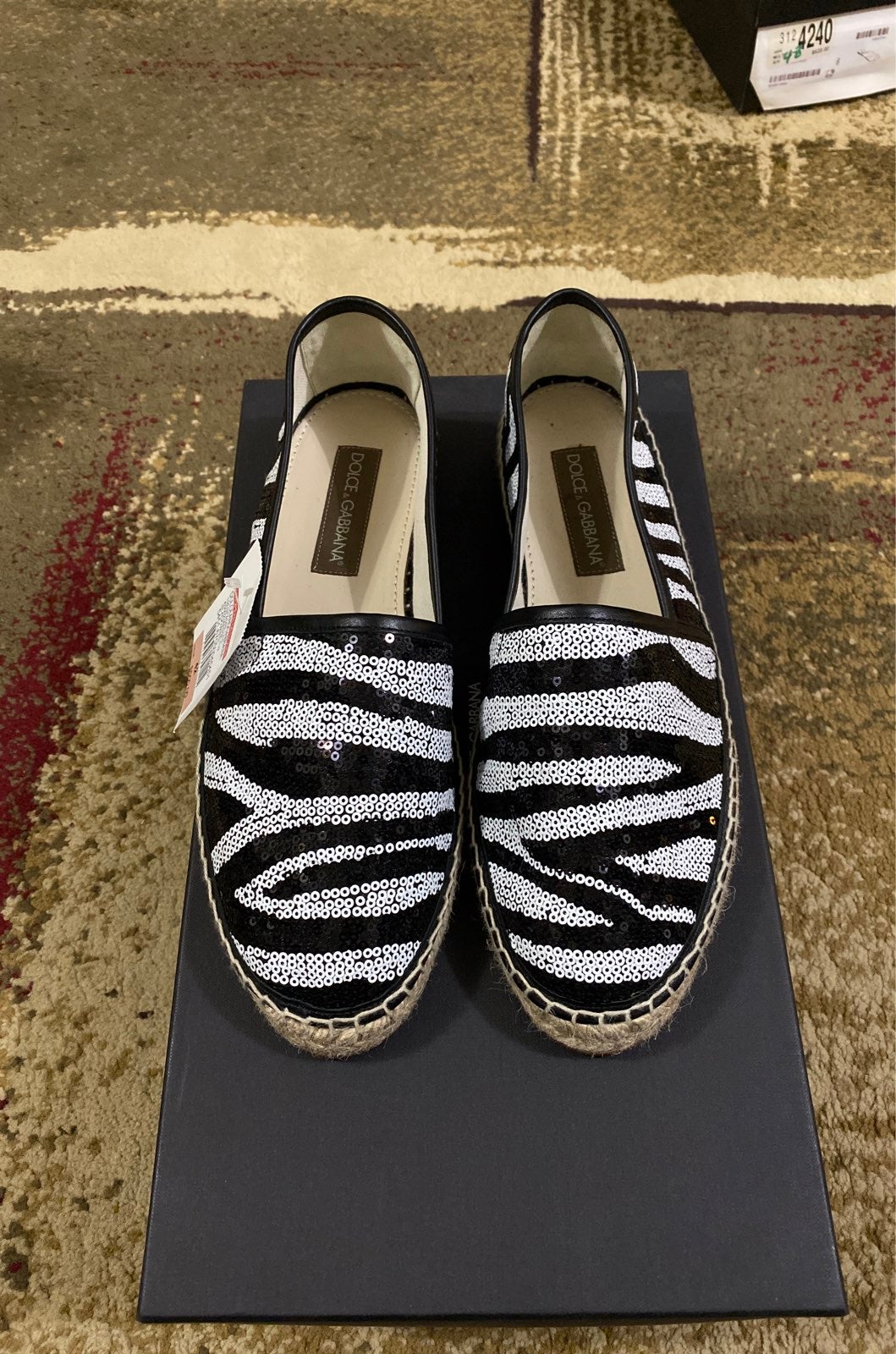 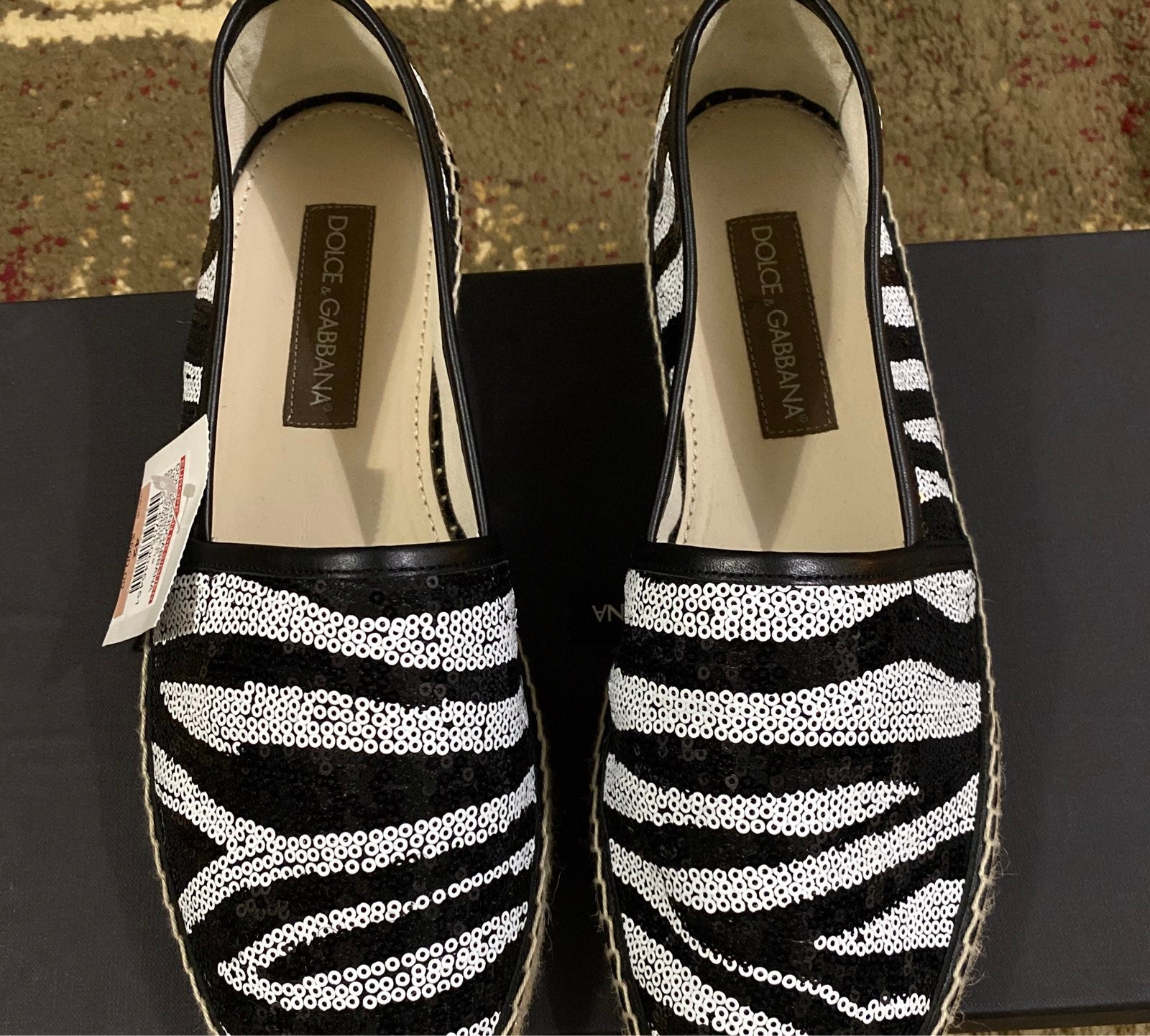 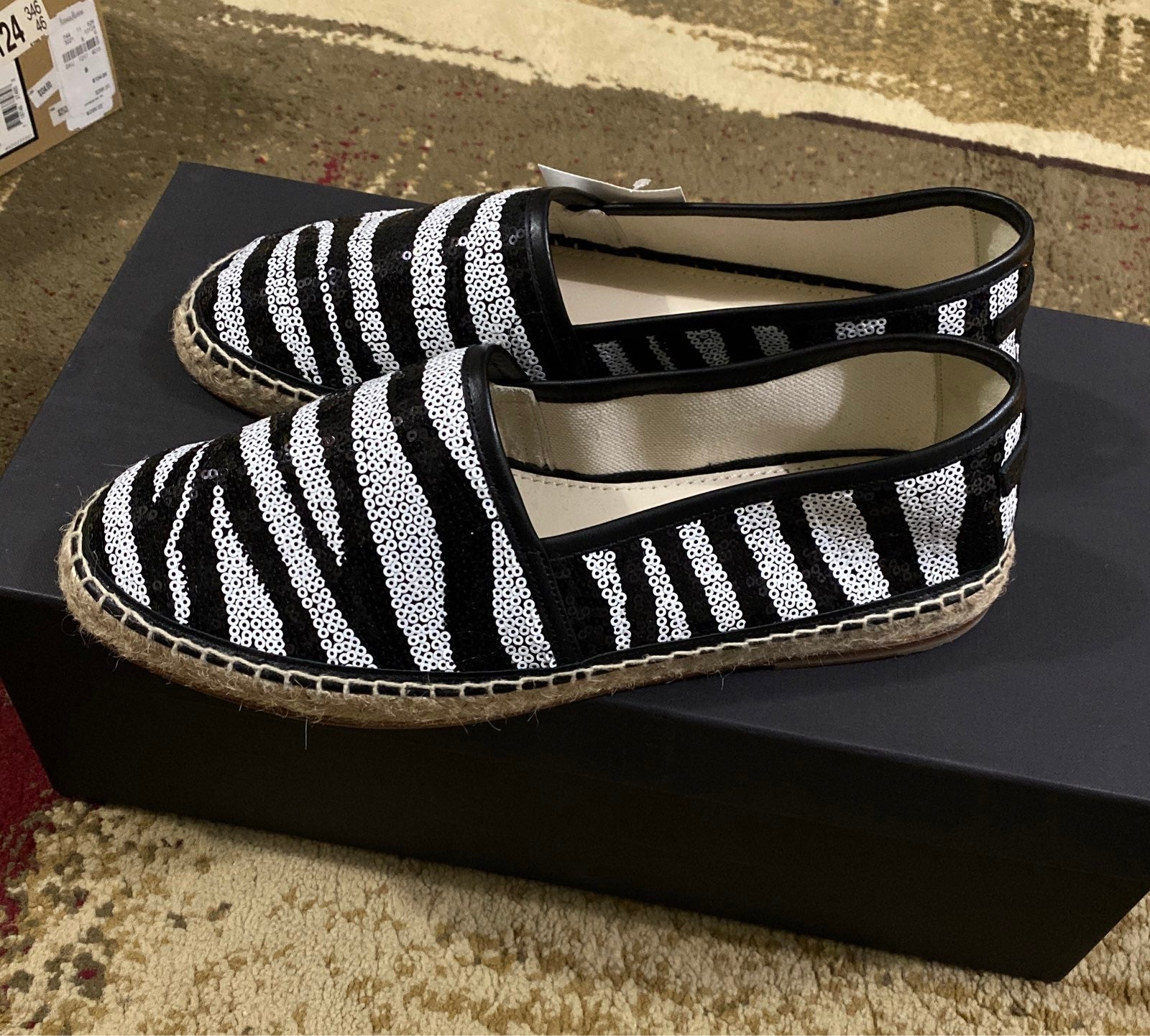 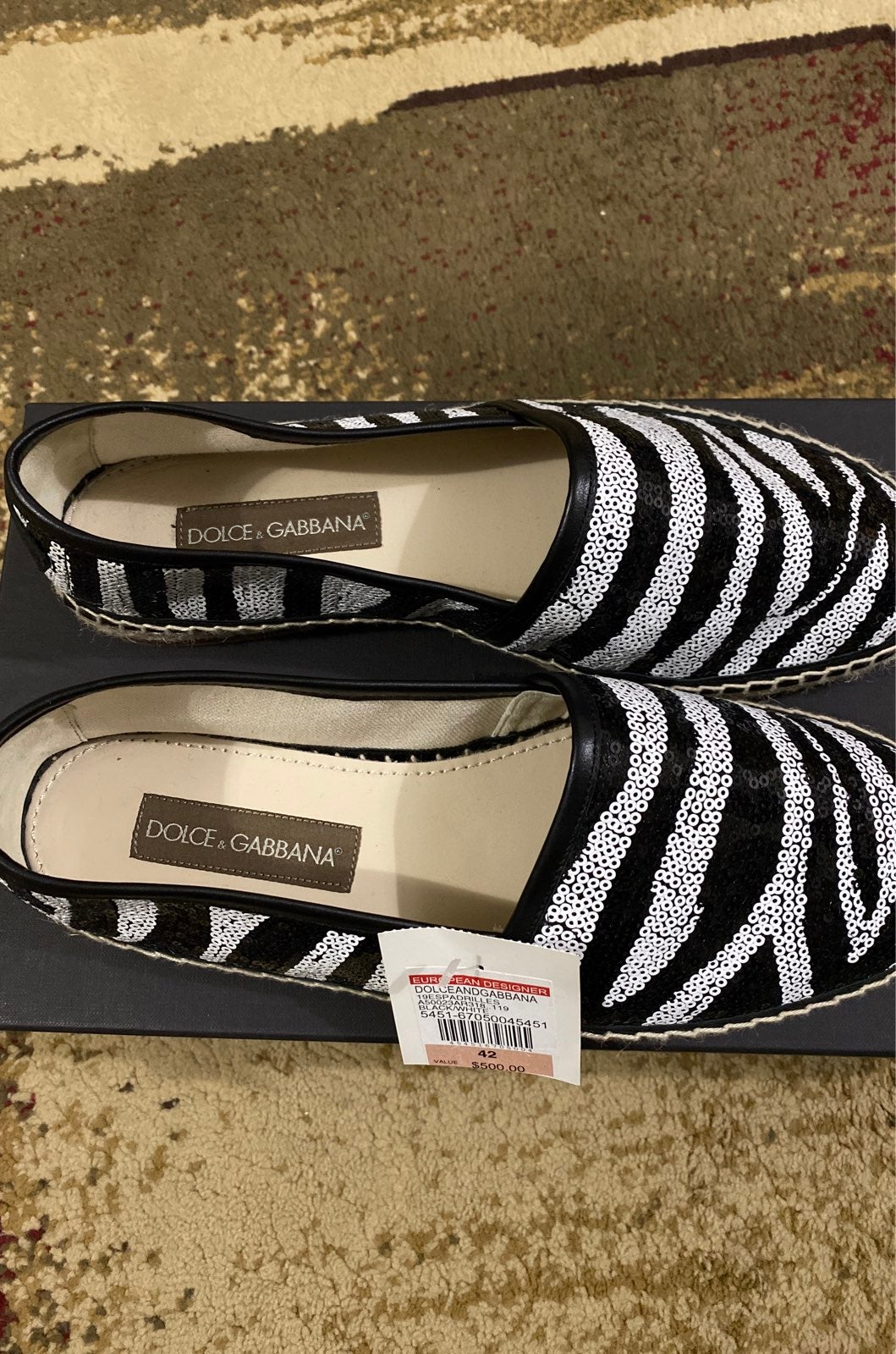 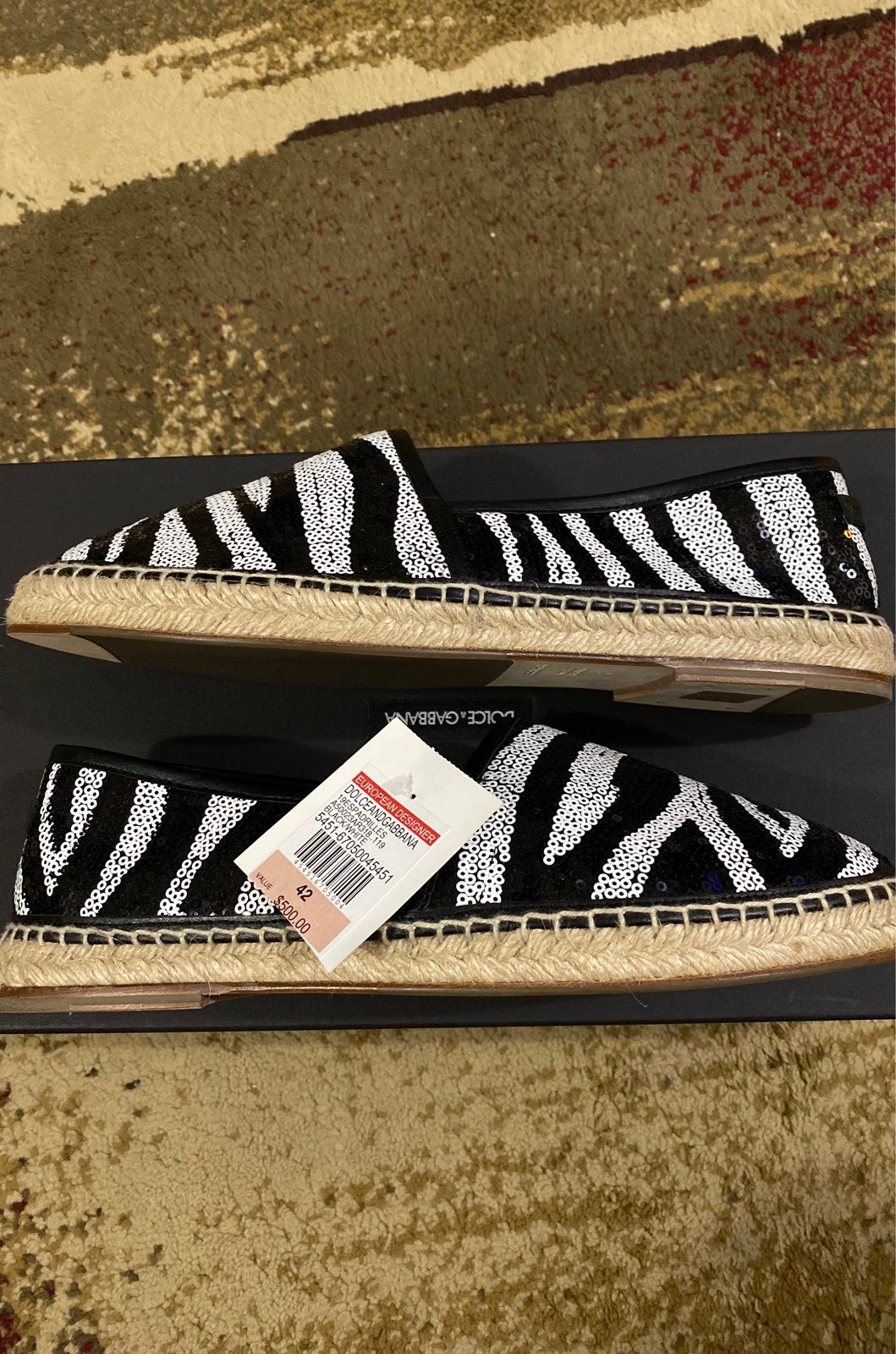 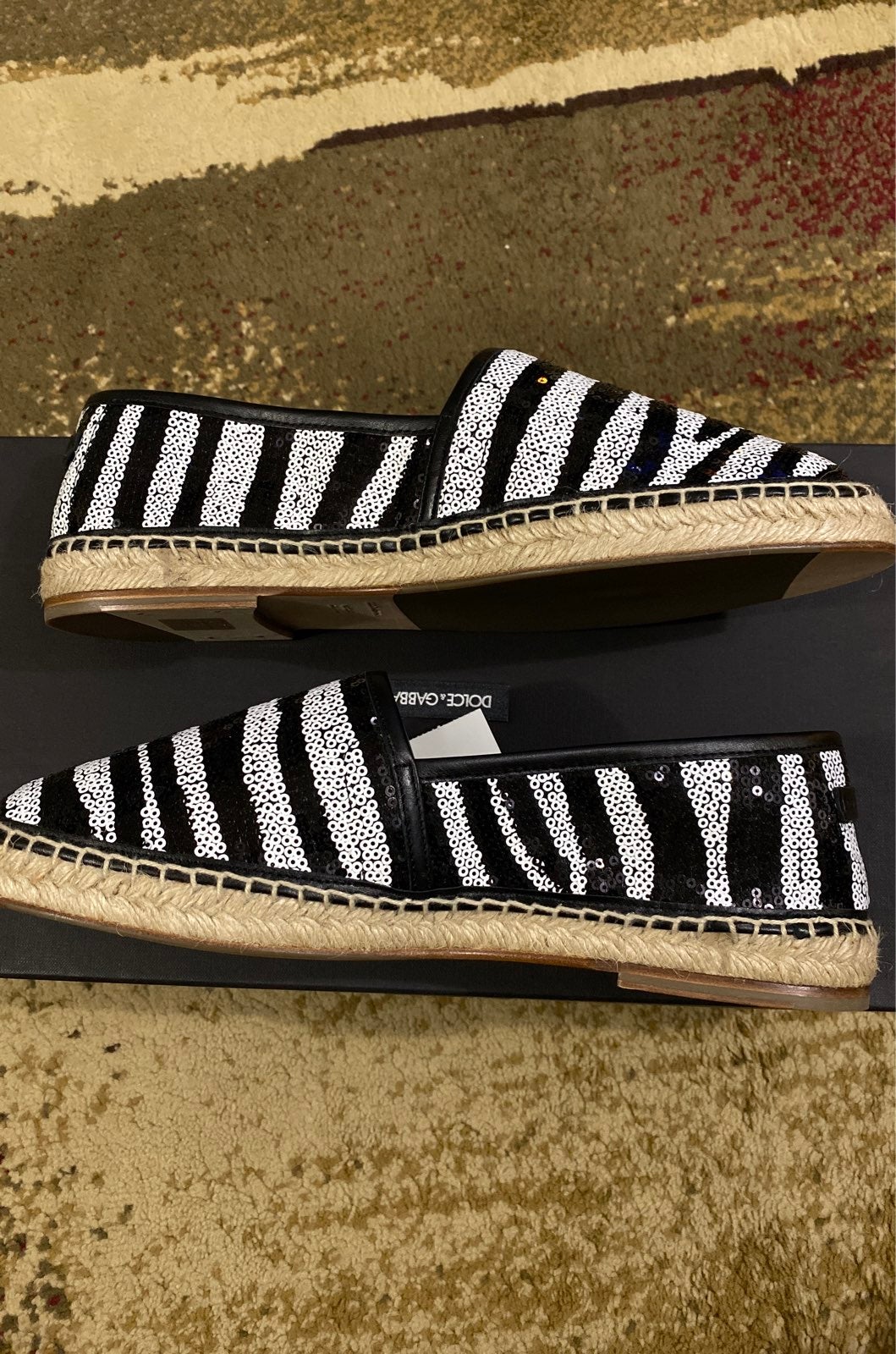 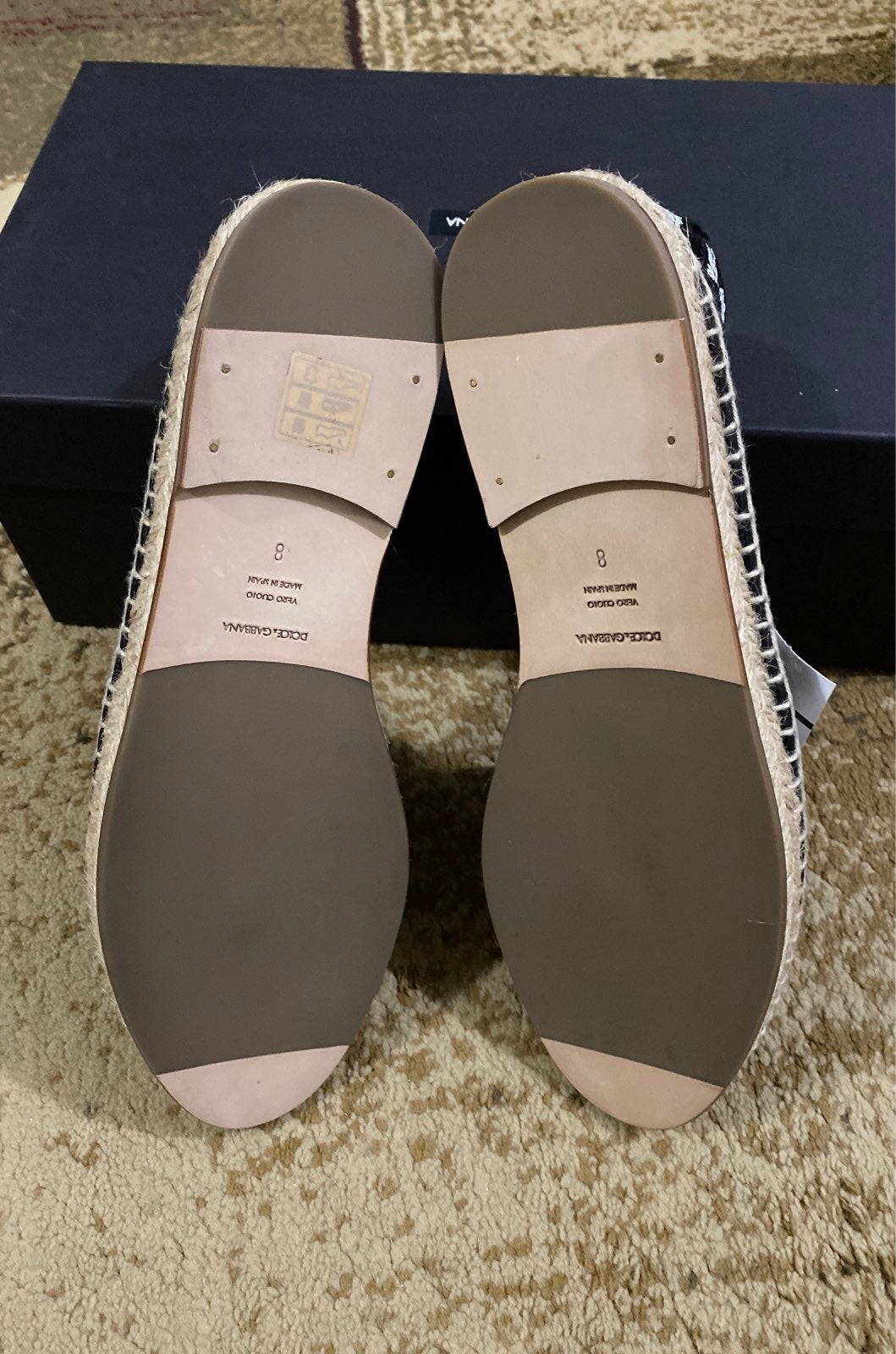 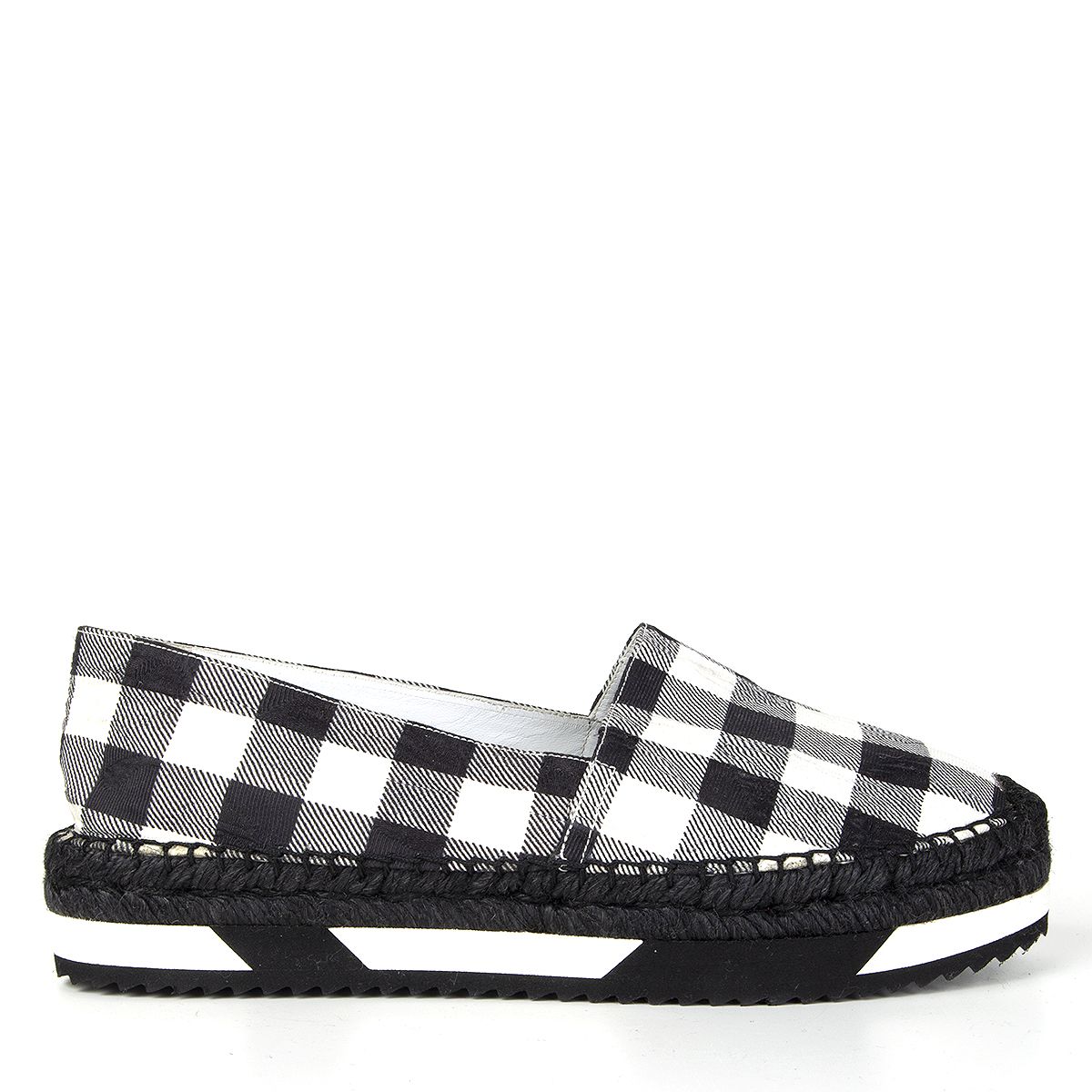 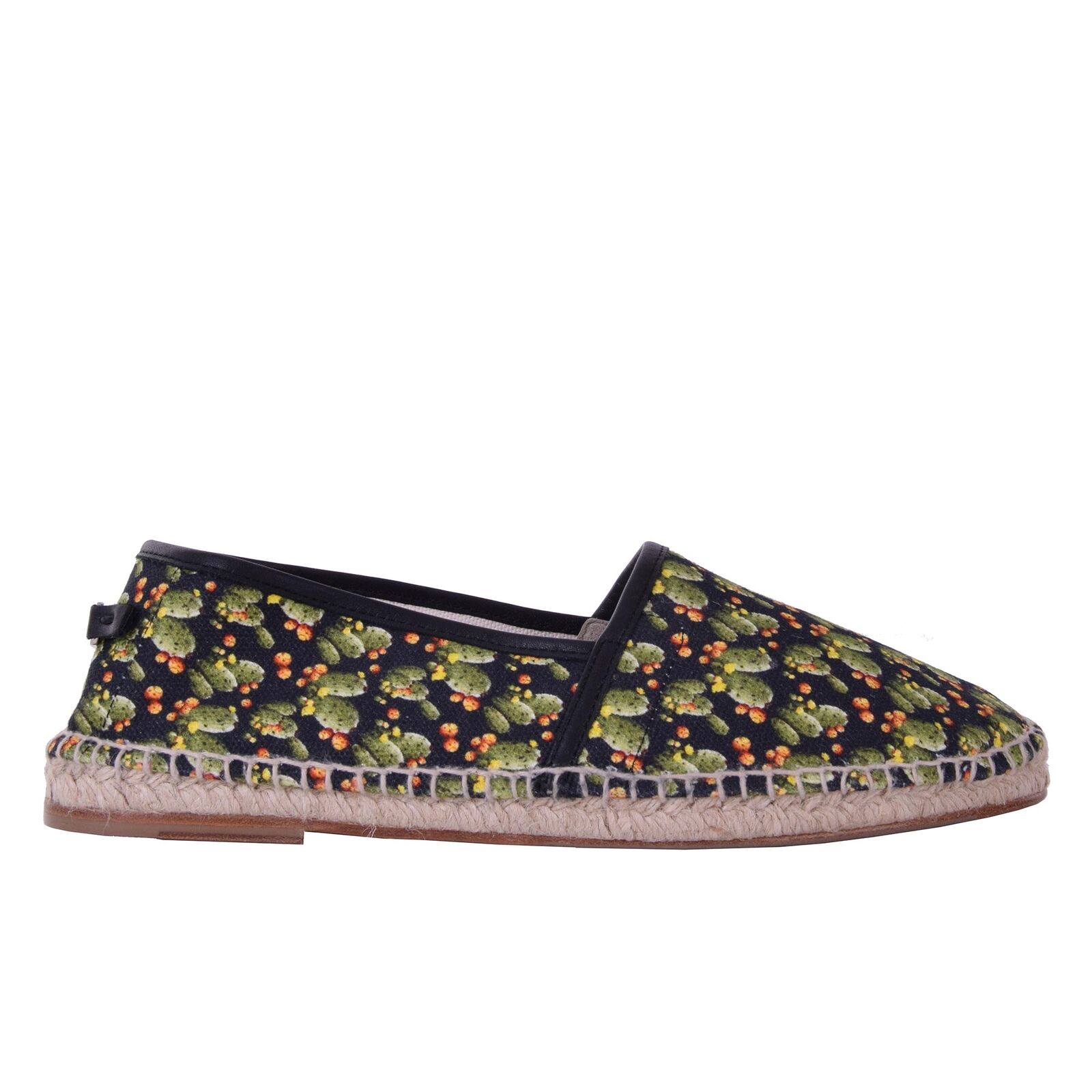 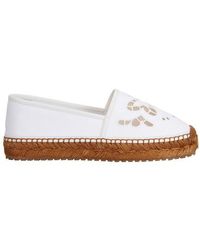 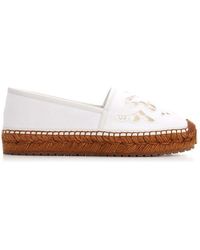 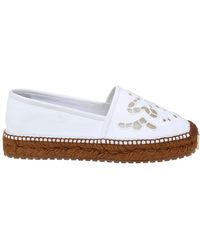 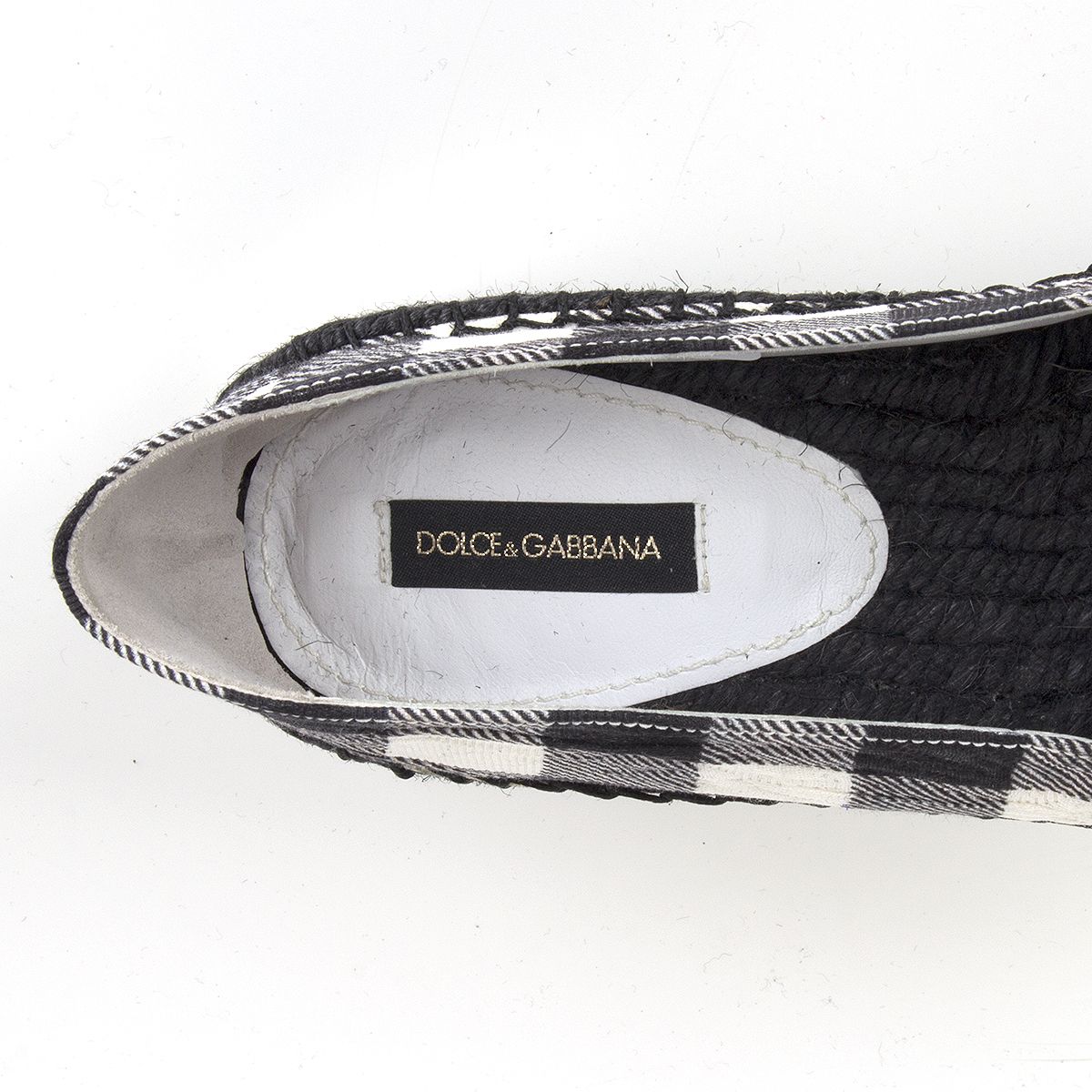 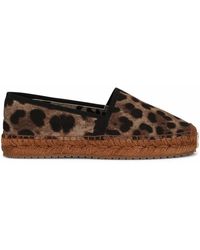 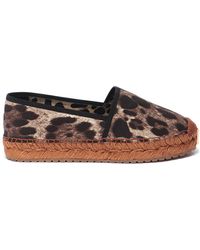 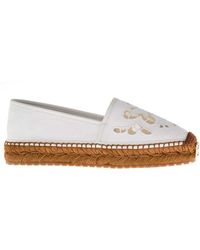 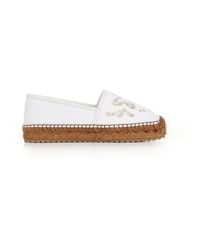 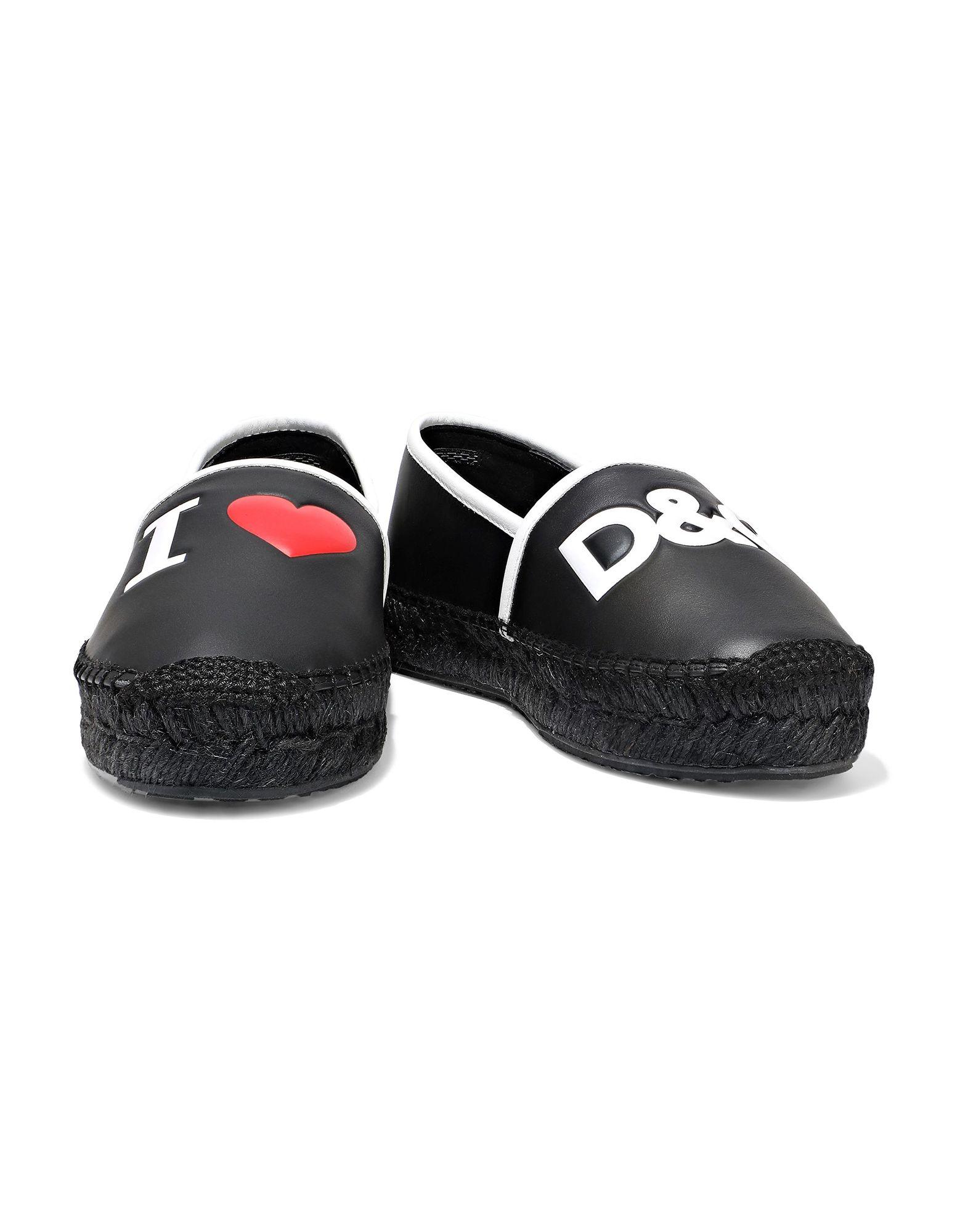 juliette has a gun not a perfume,