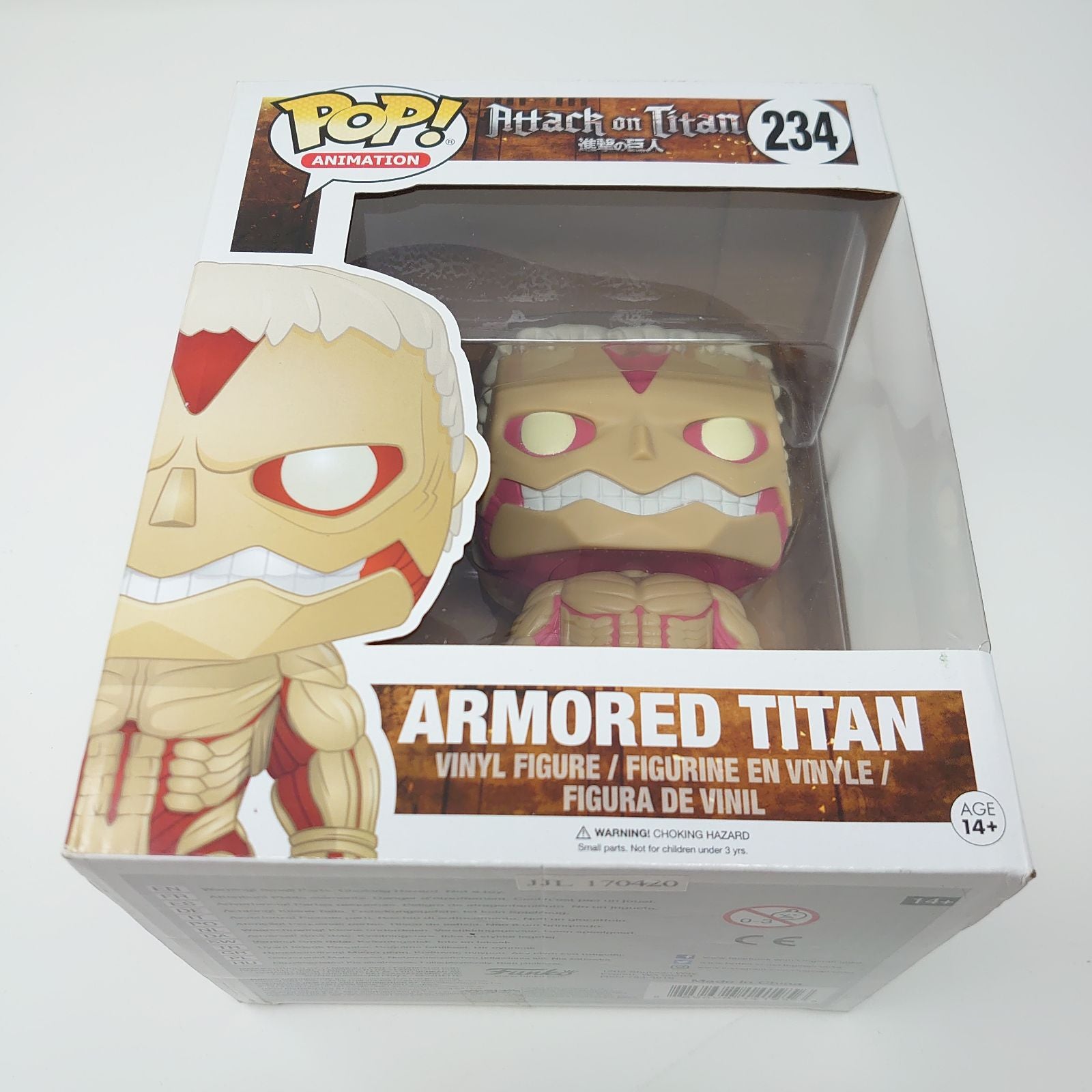 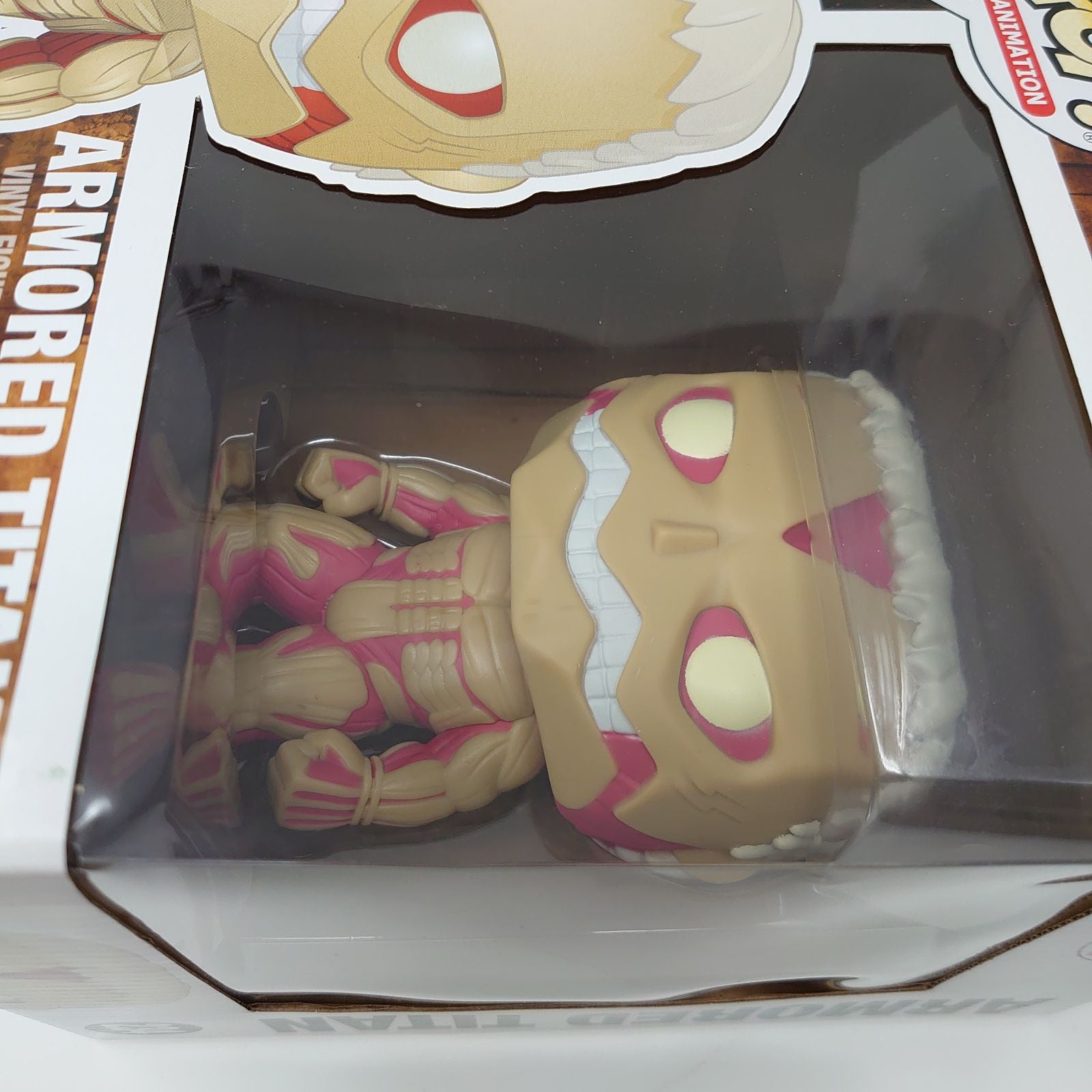 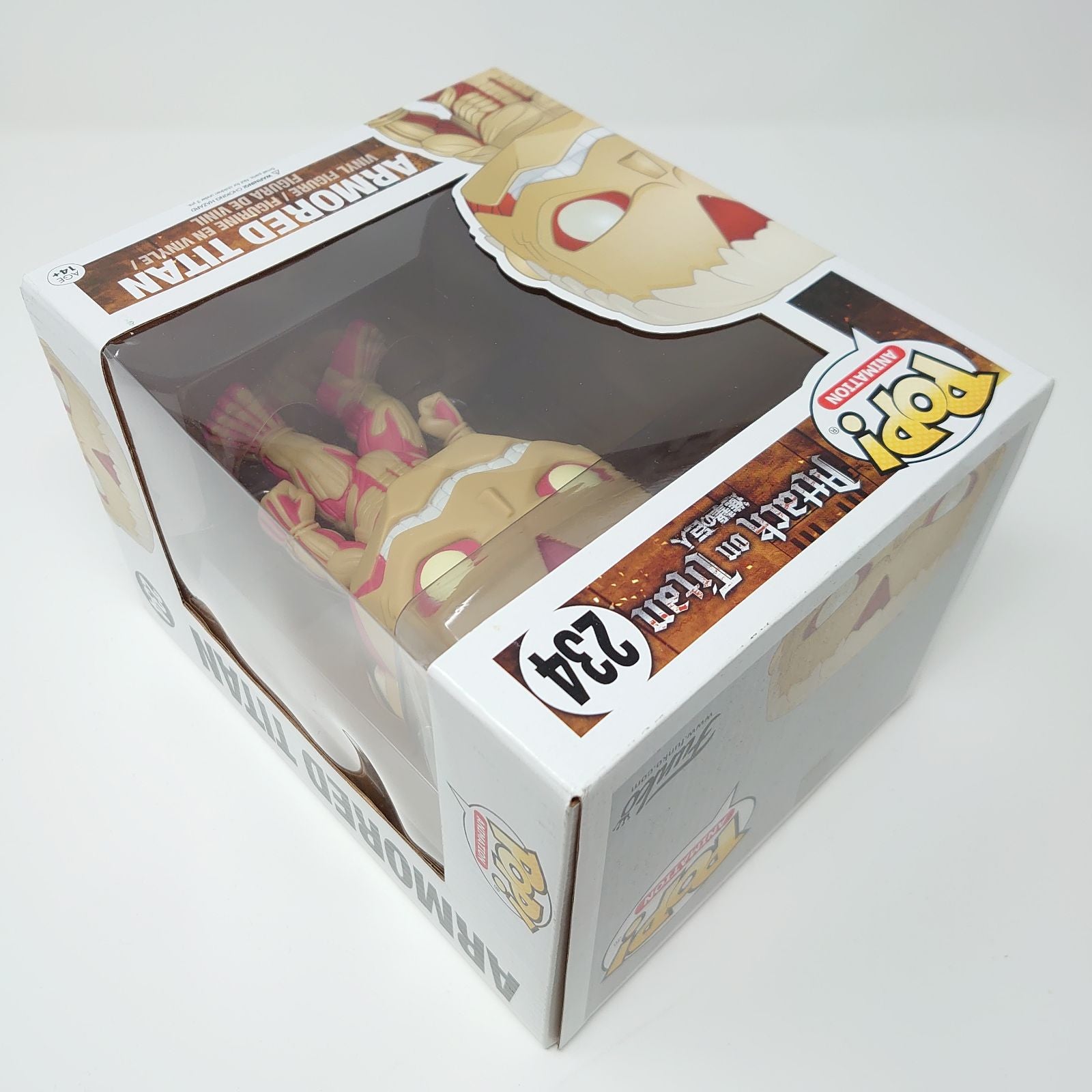 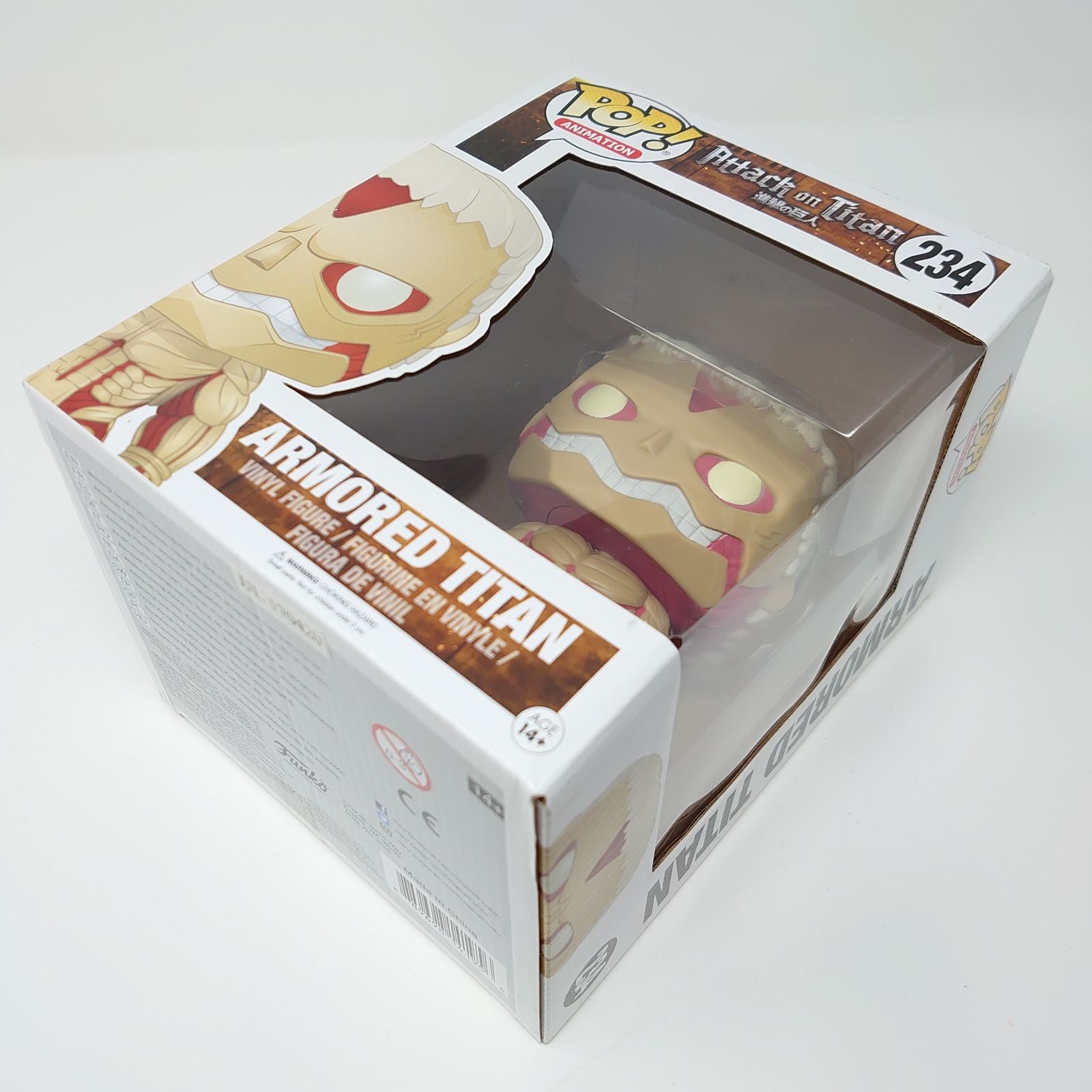 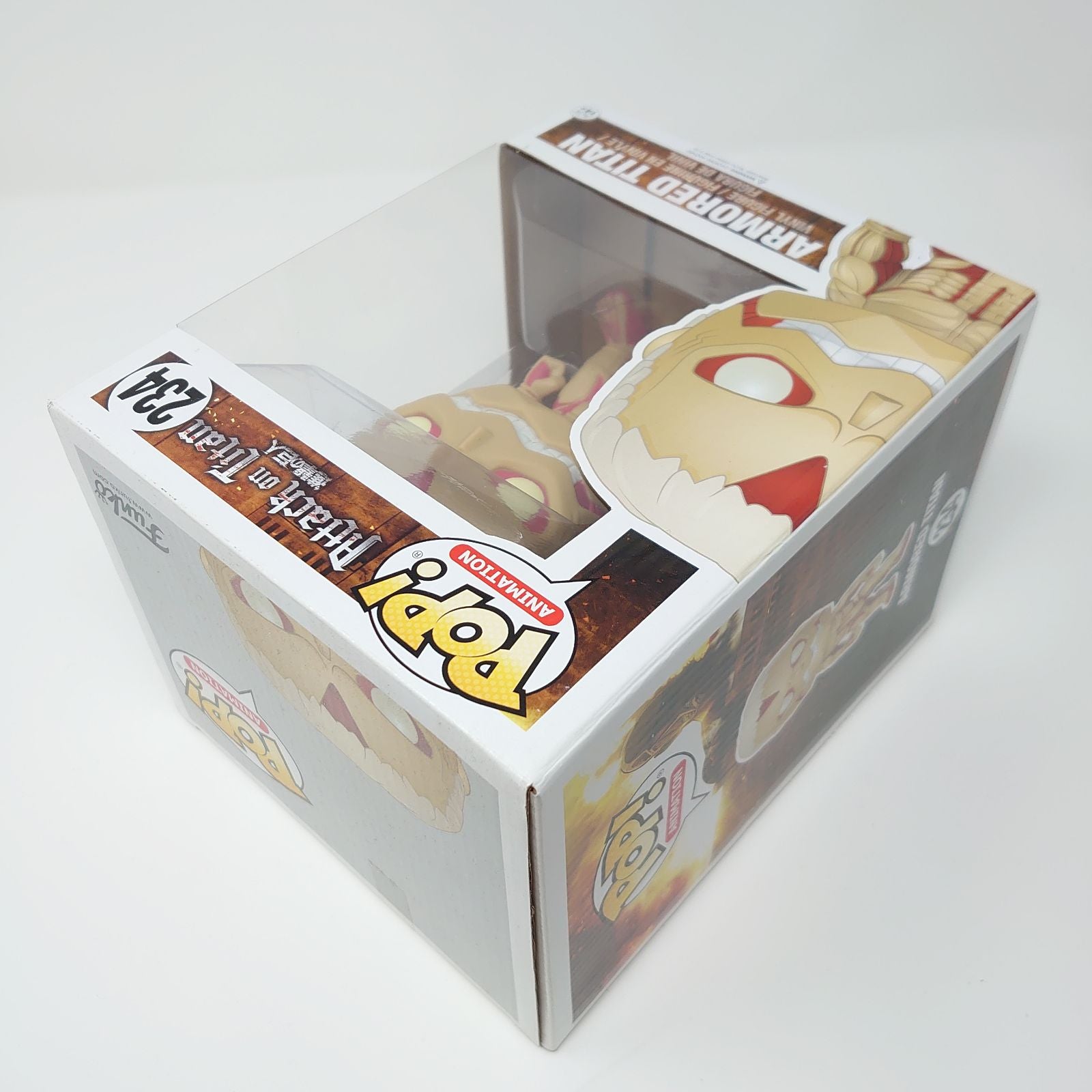 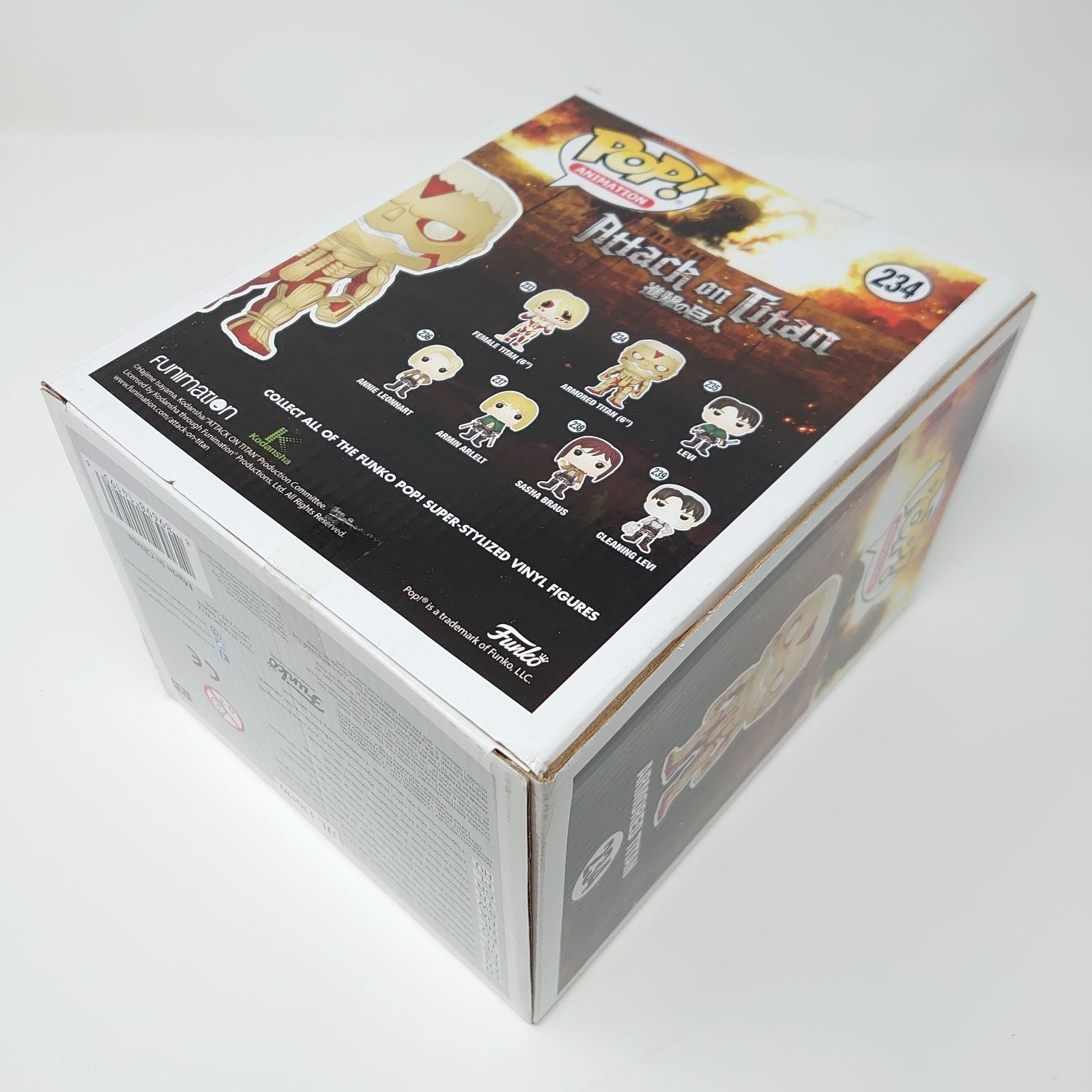 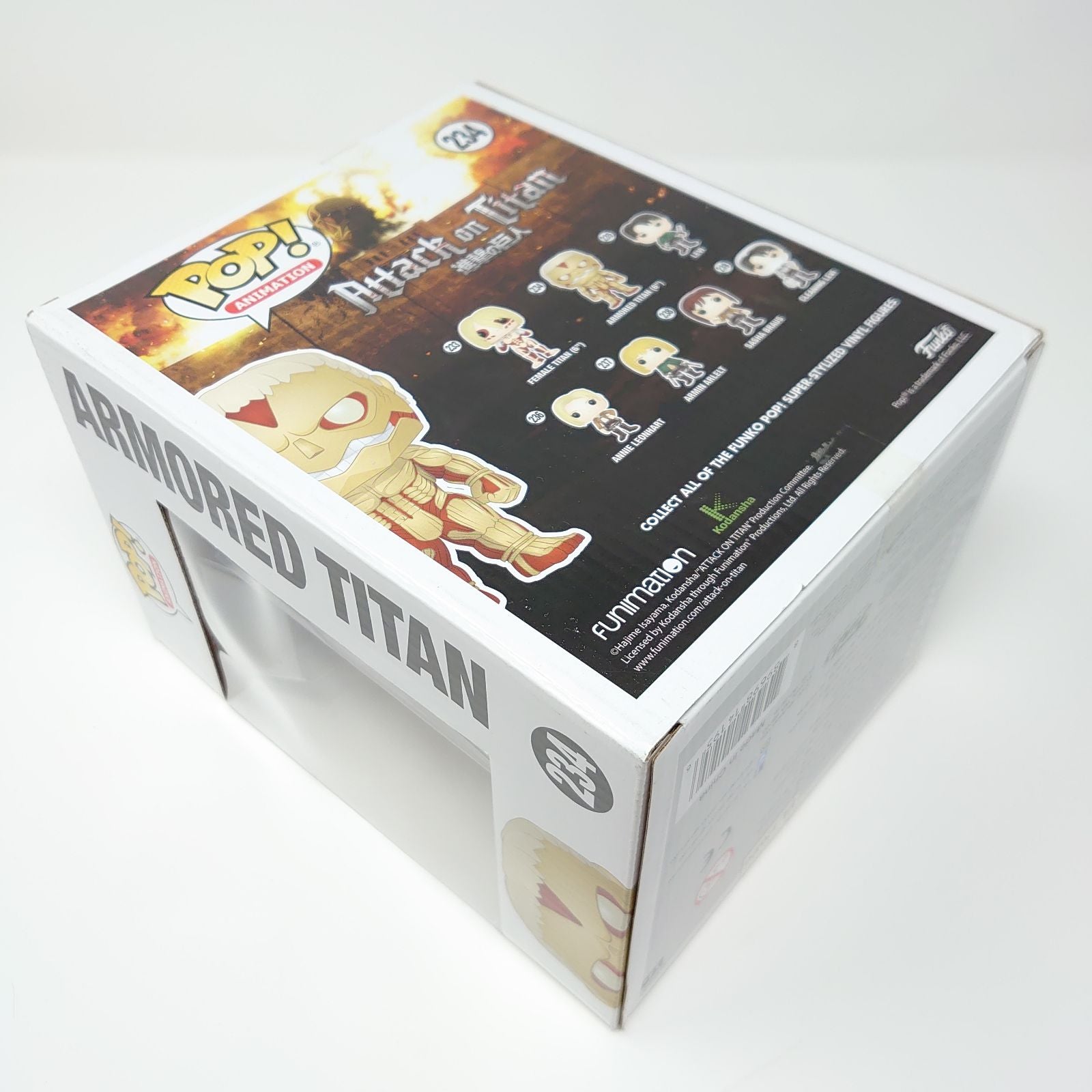 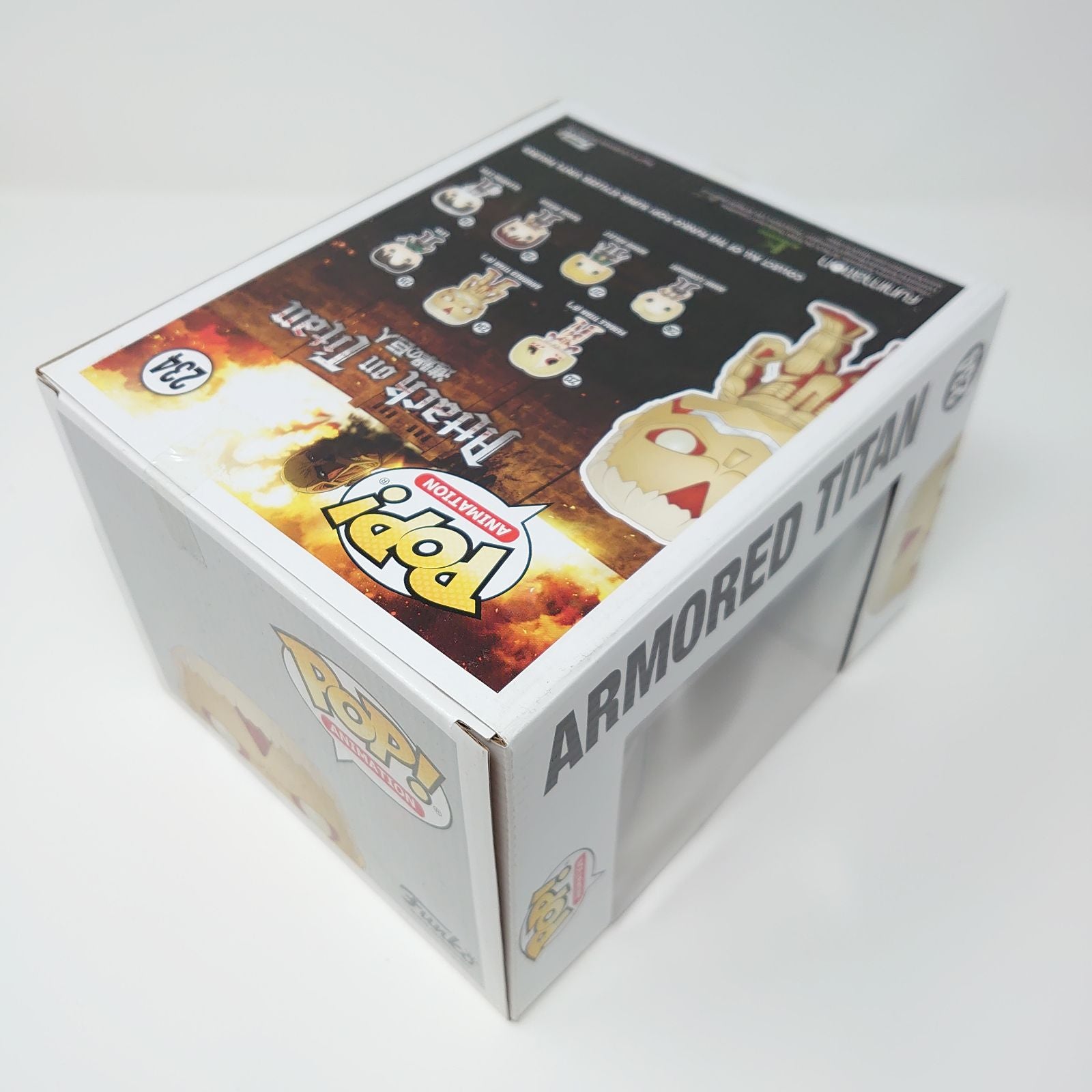 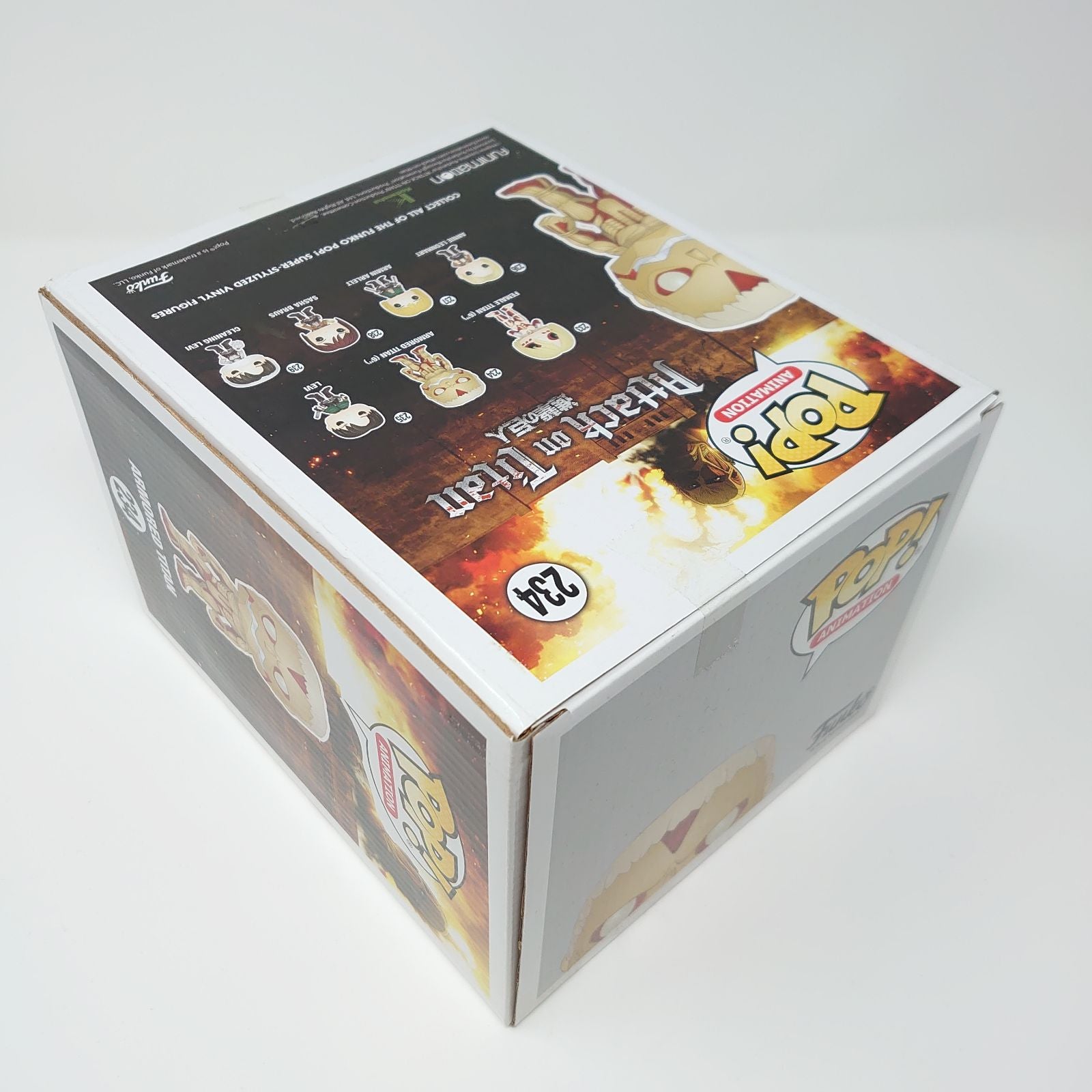 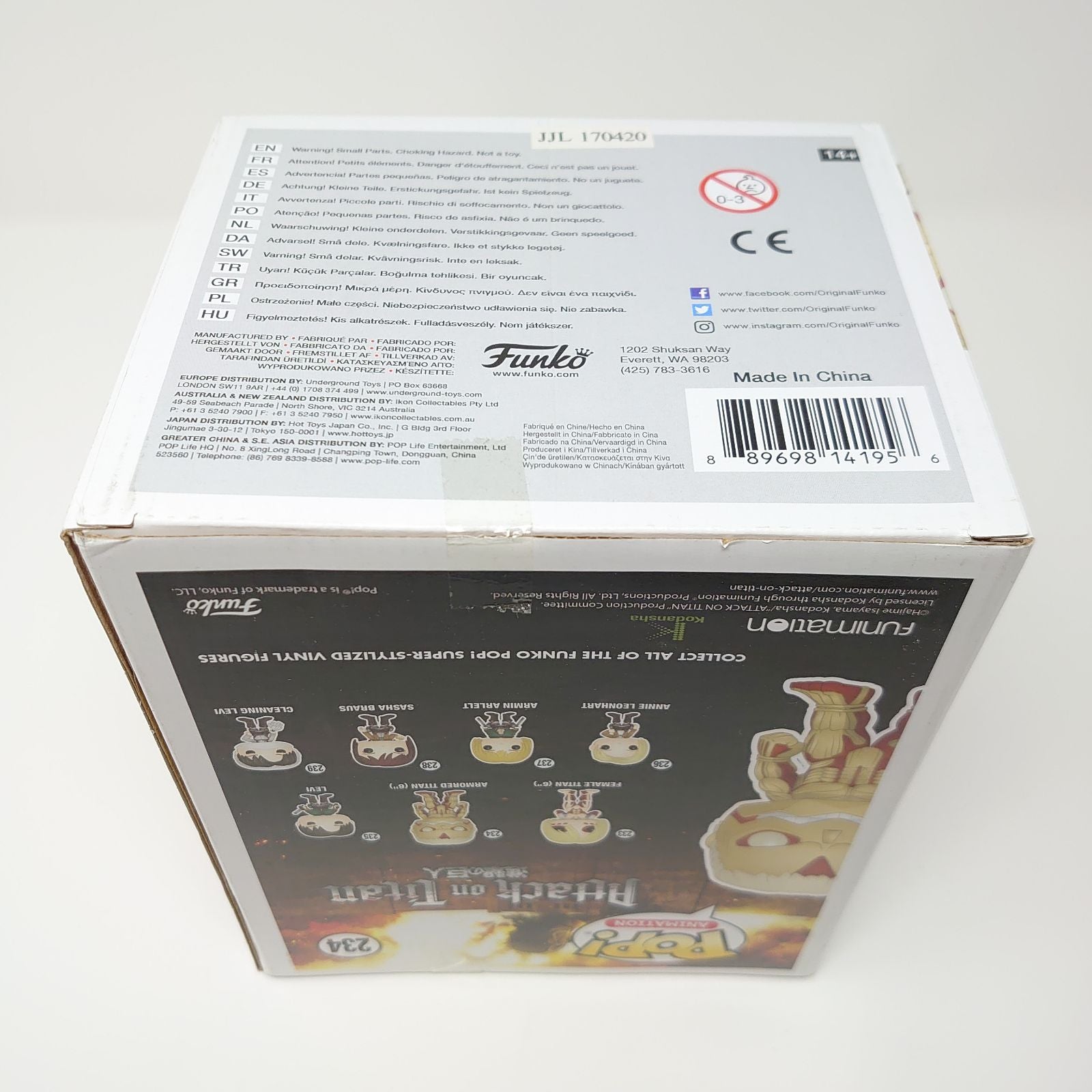 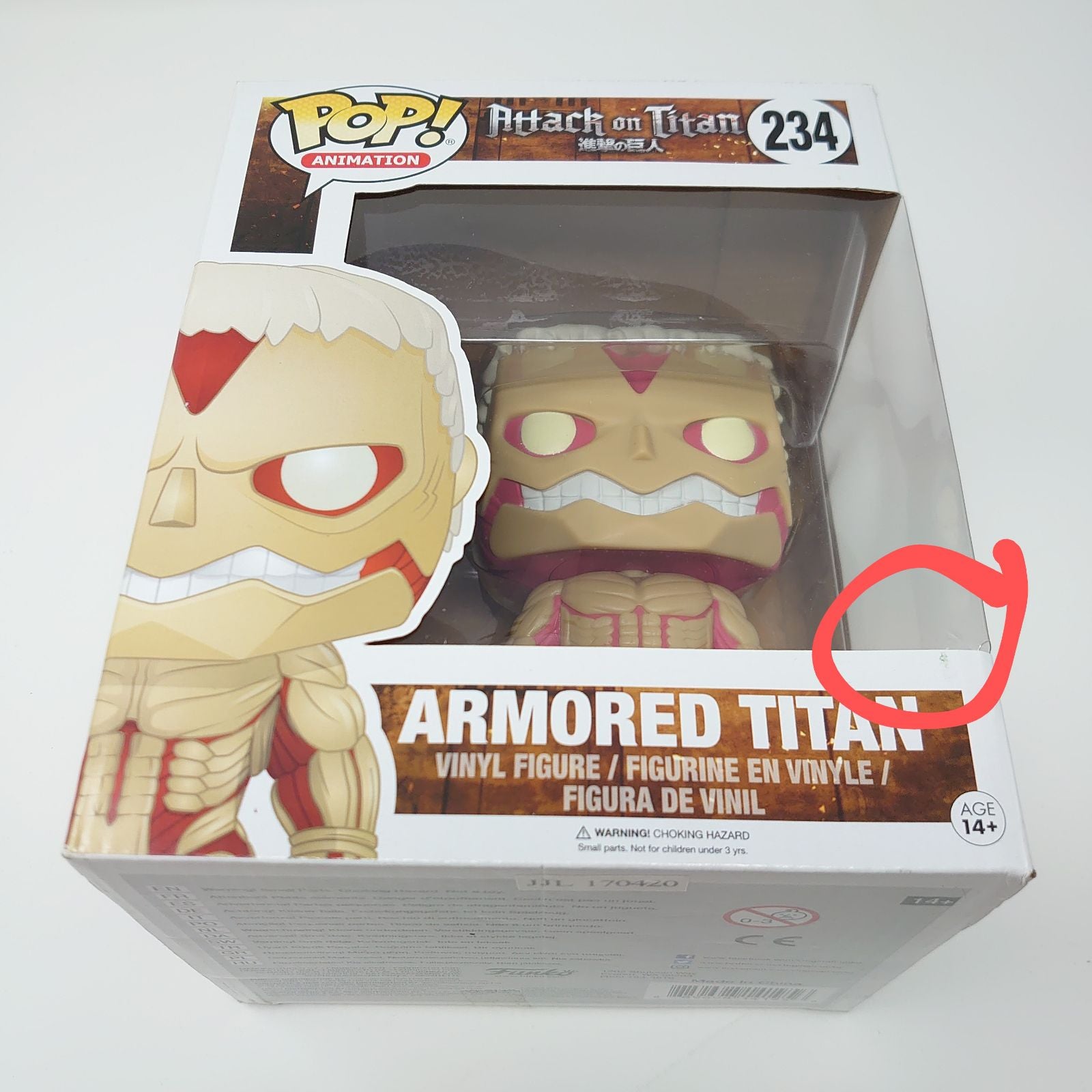 Item is brand new, never removed from box. However, please review pics for condition. What you see is what you get. 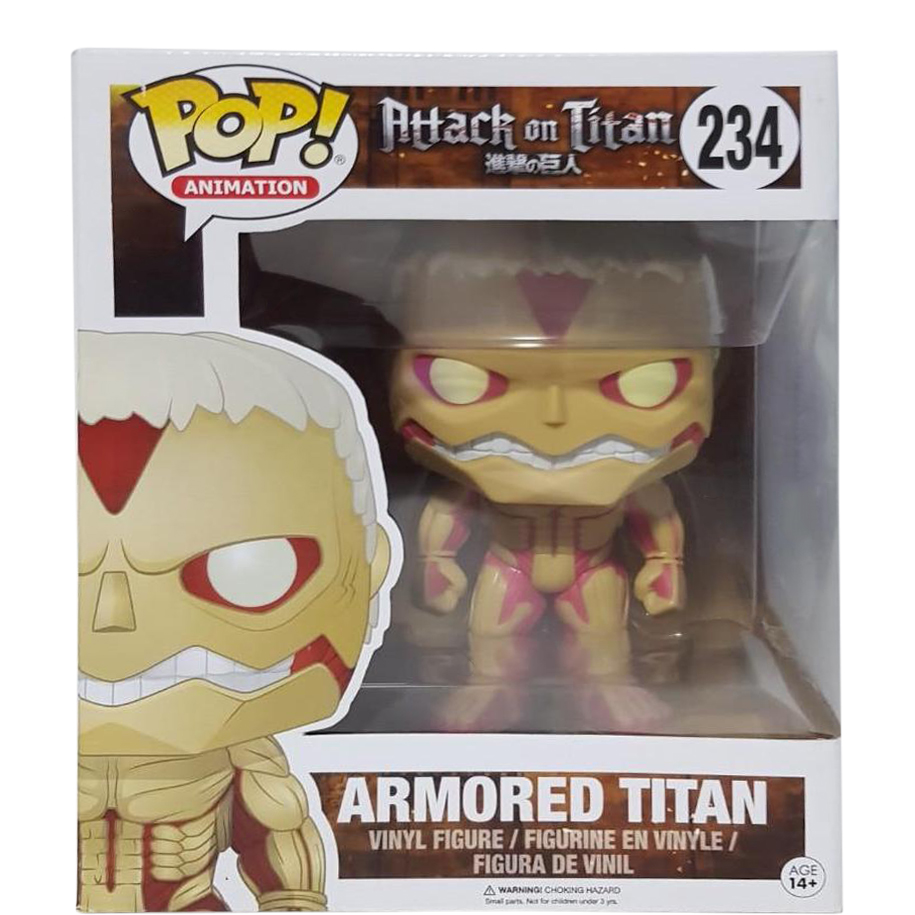 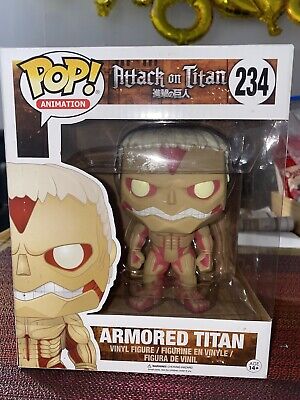 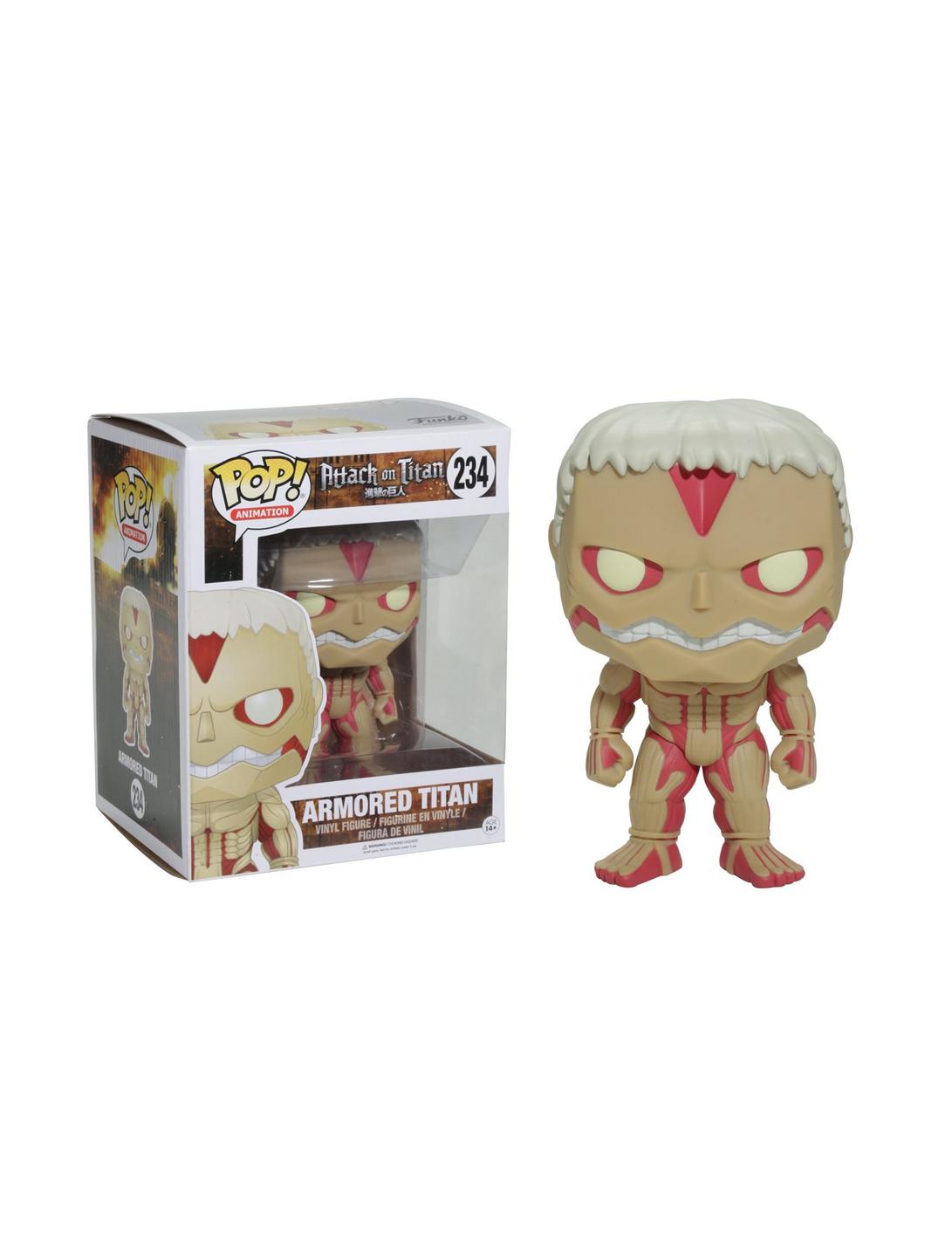 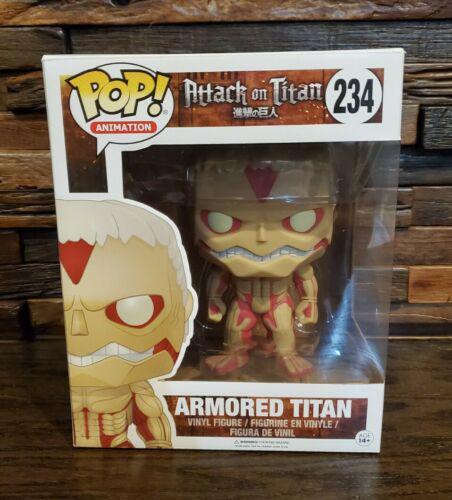 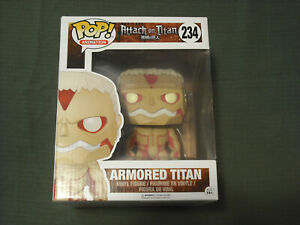 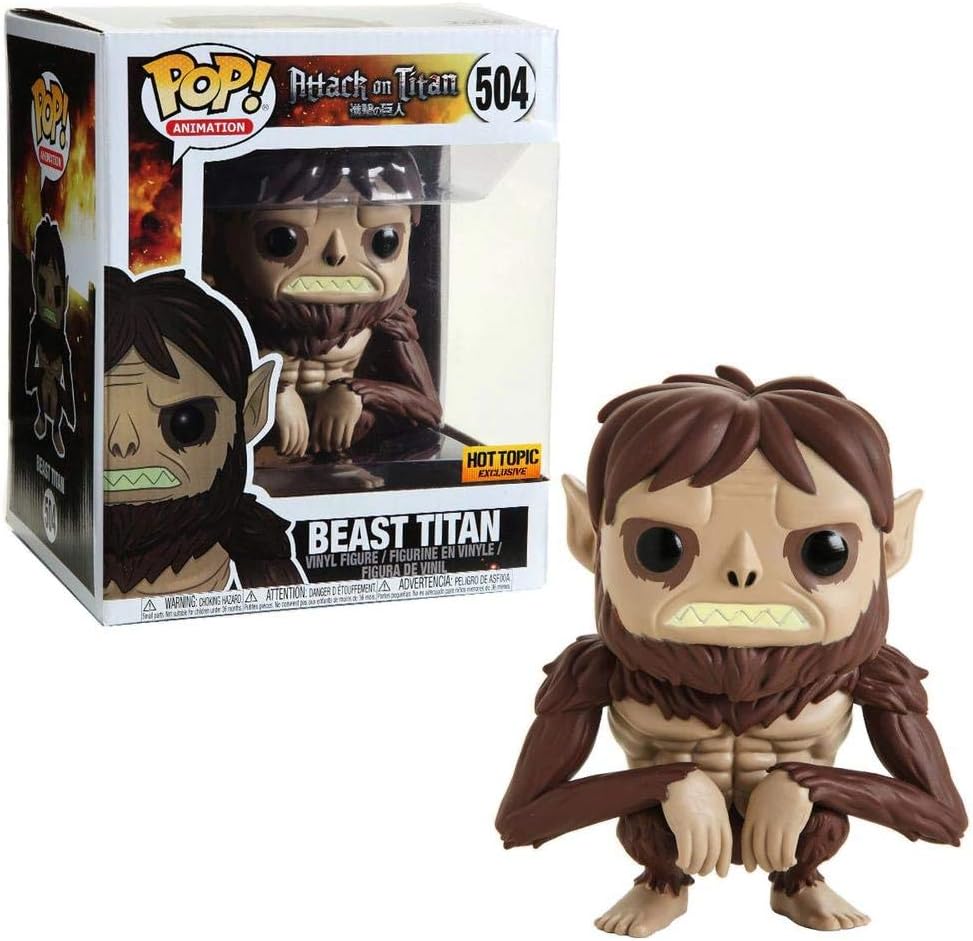 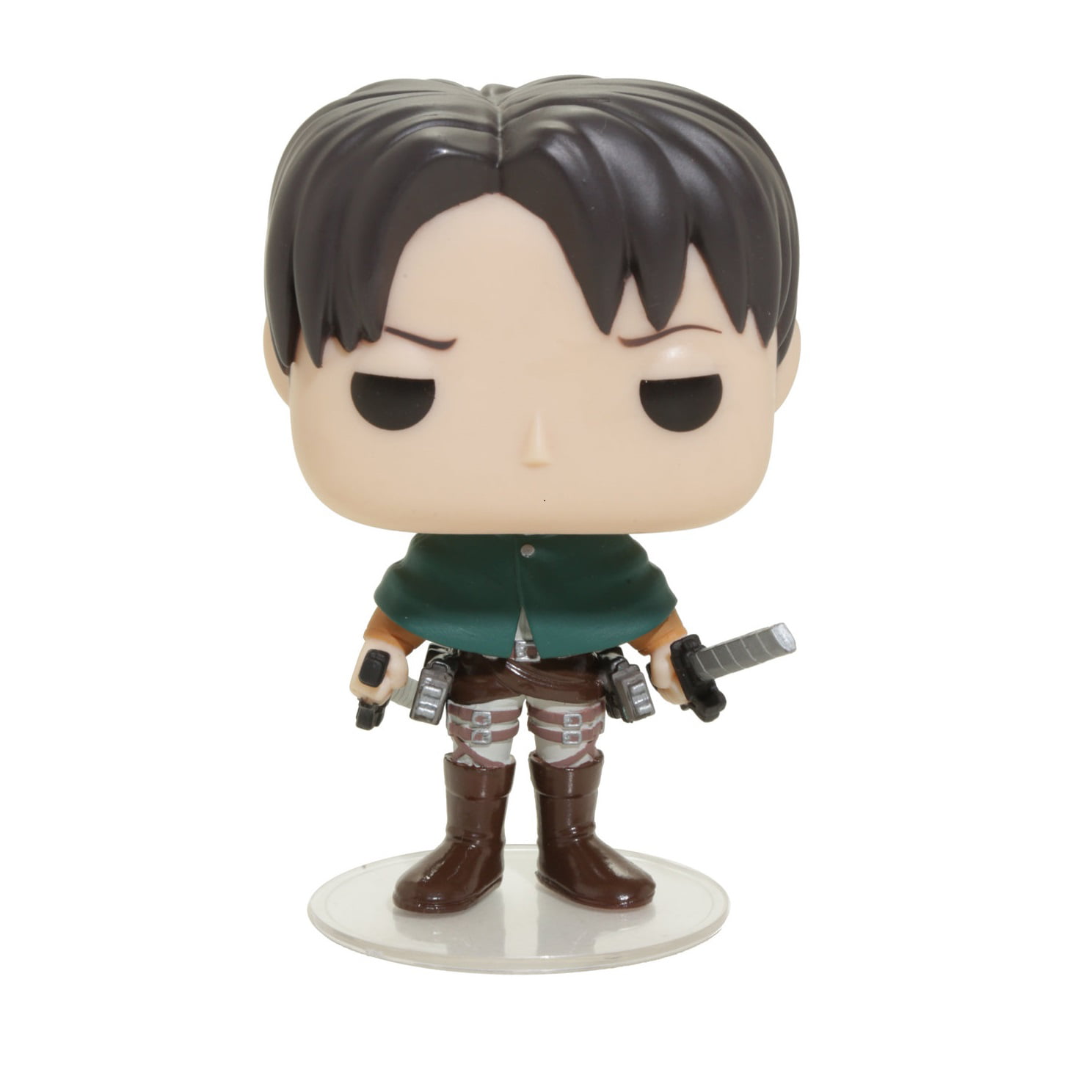 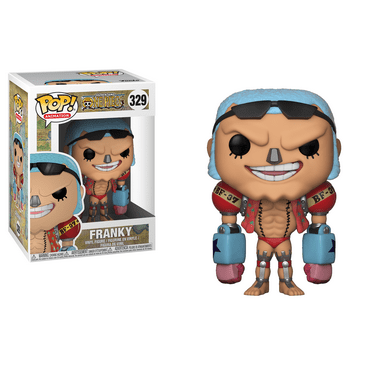 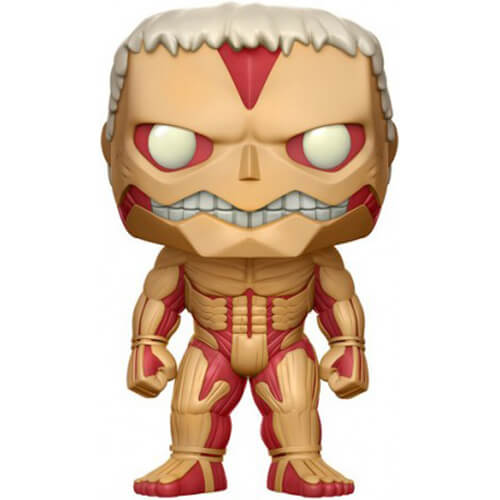 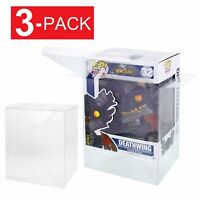 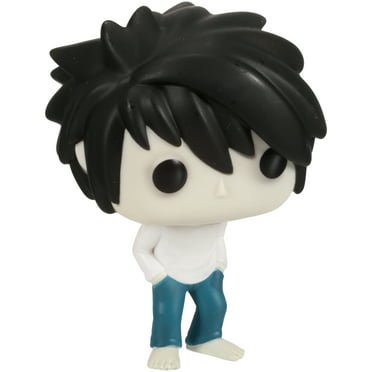