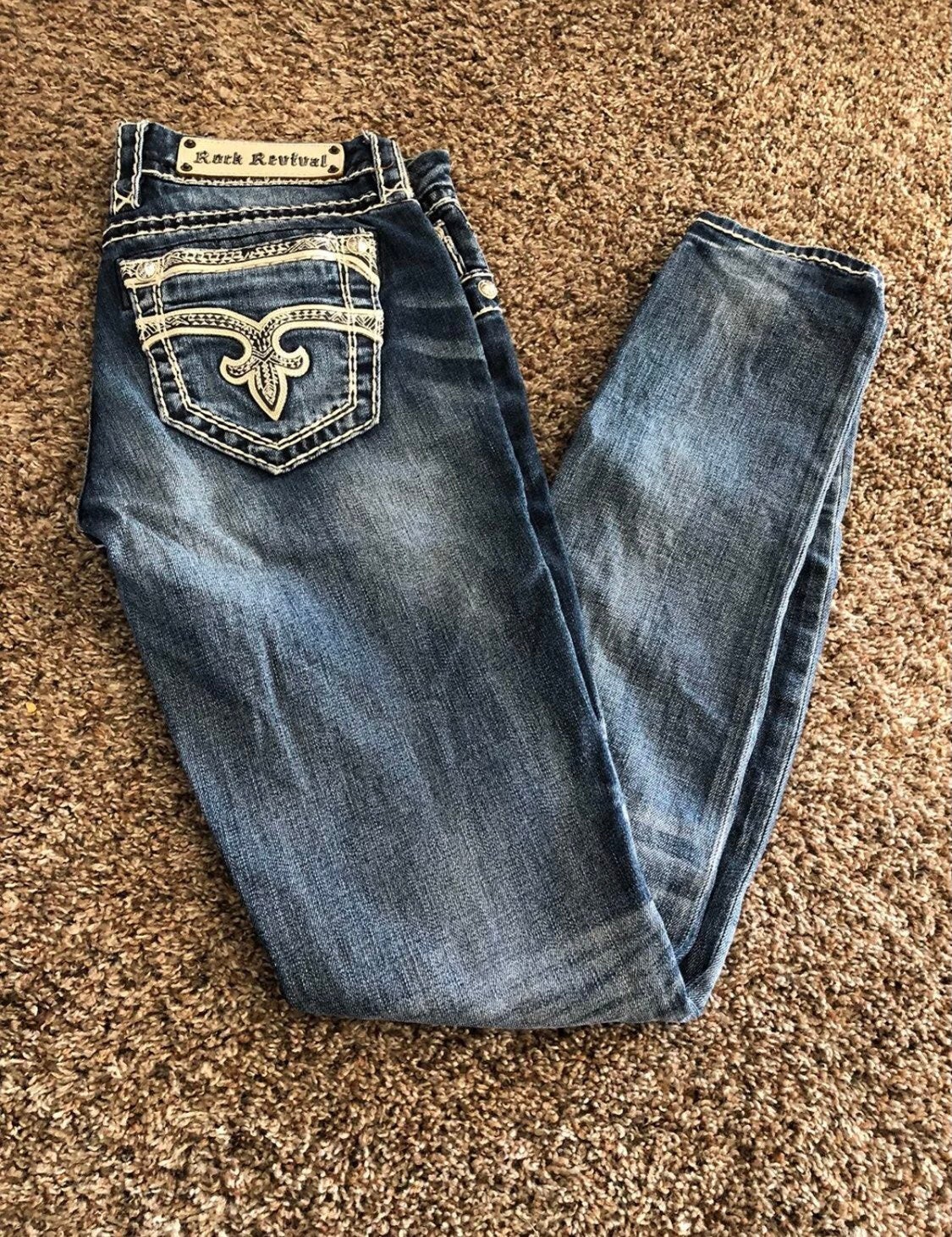 Only worn twice, perfect condition! Size 25 with a 32” inseam. Price is firm, will ship next day. 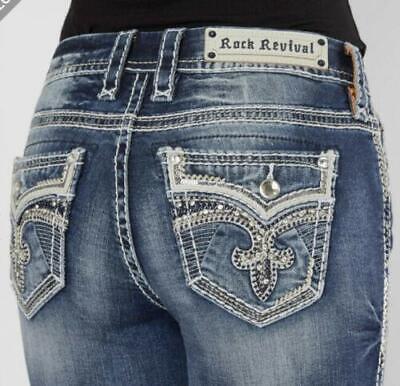 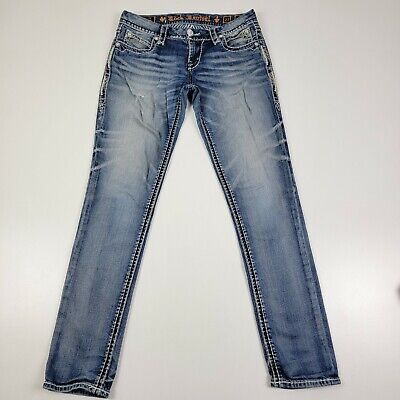 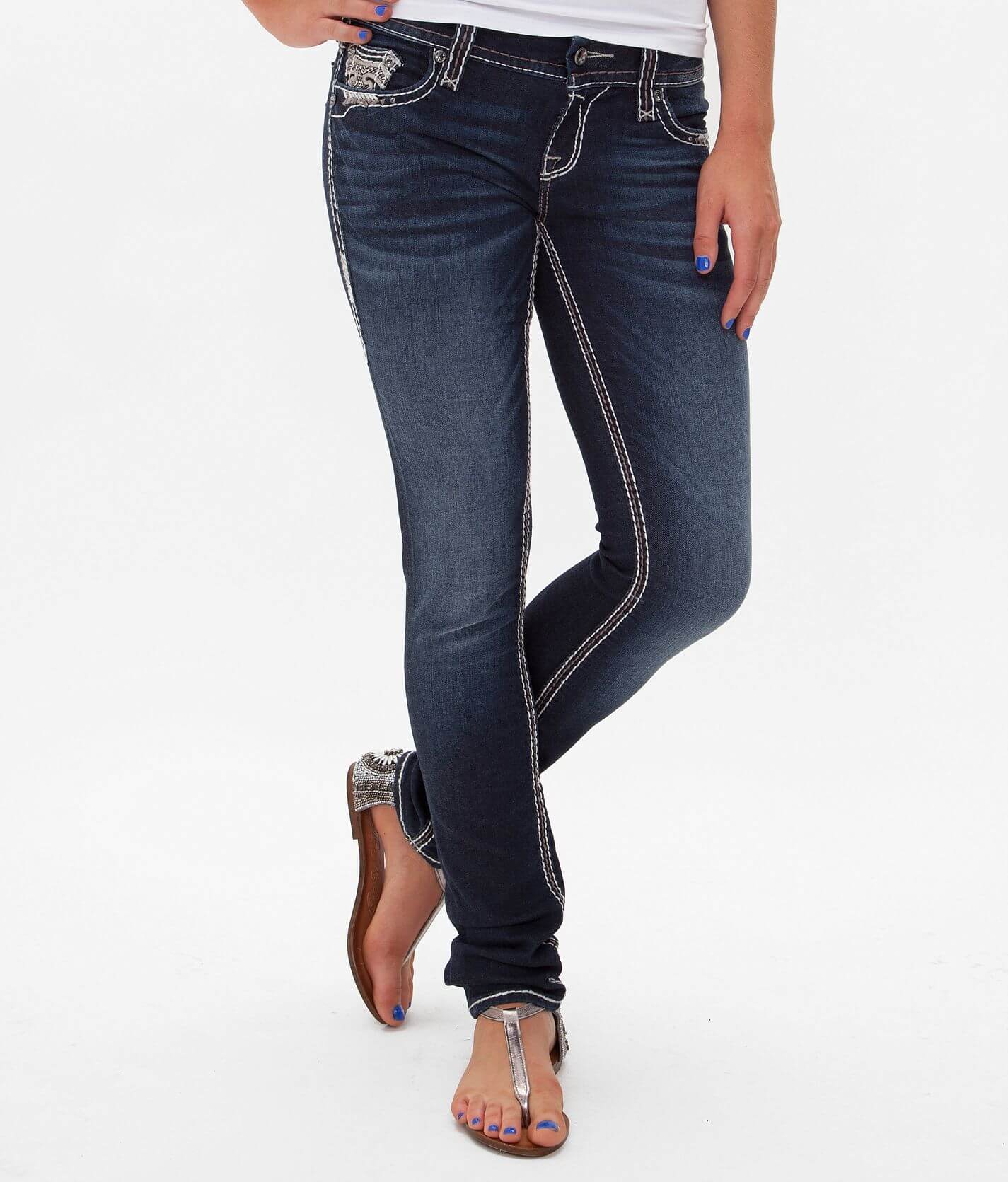 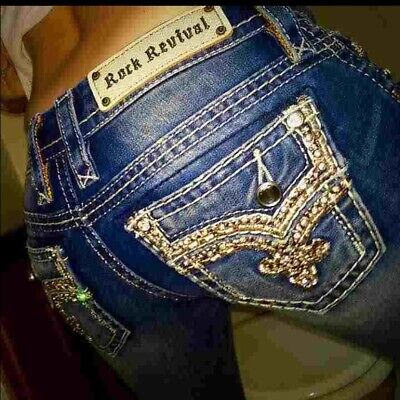 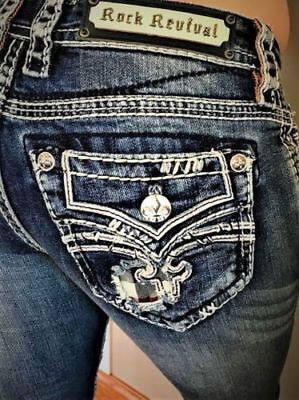 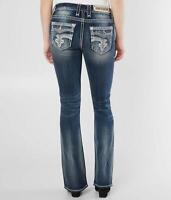 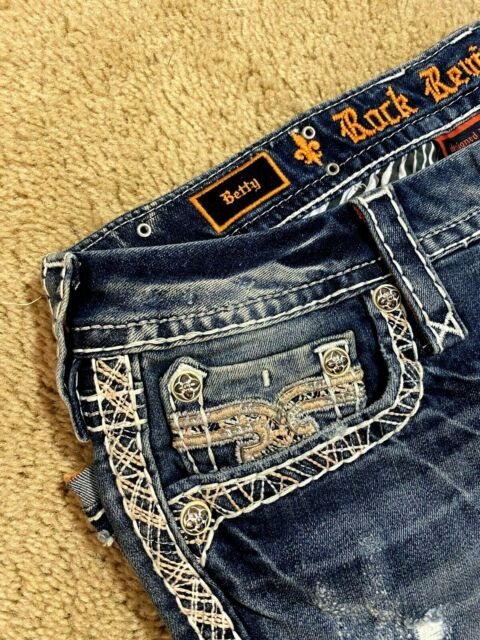 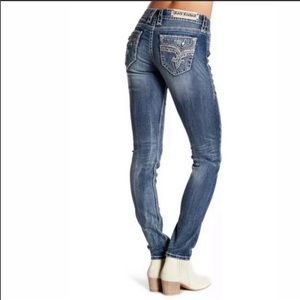 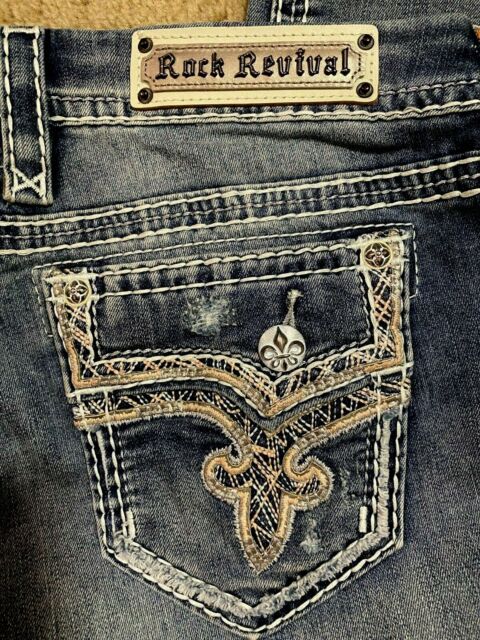 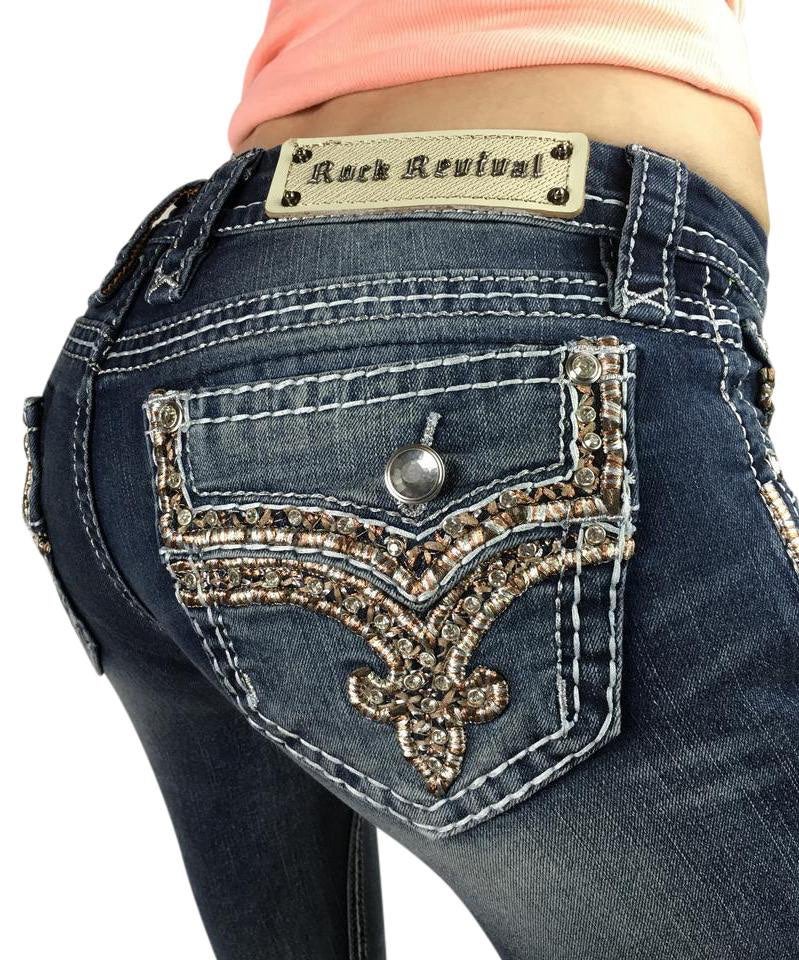 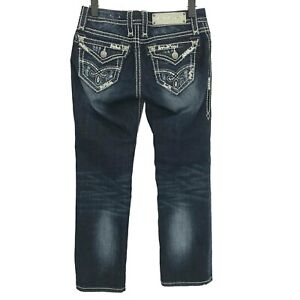 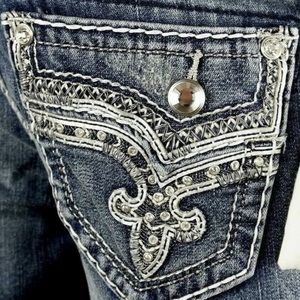 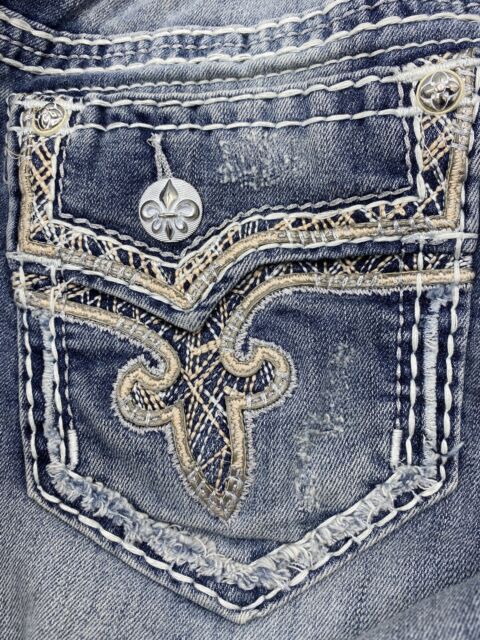 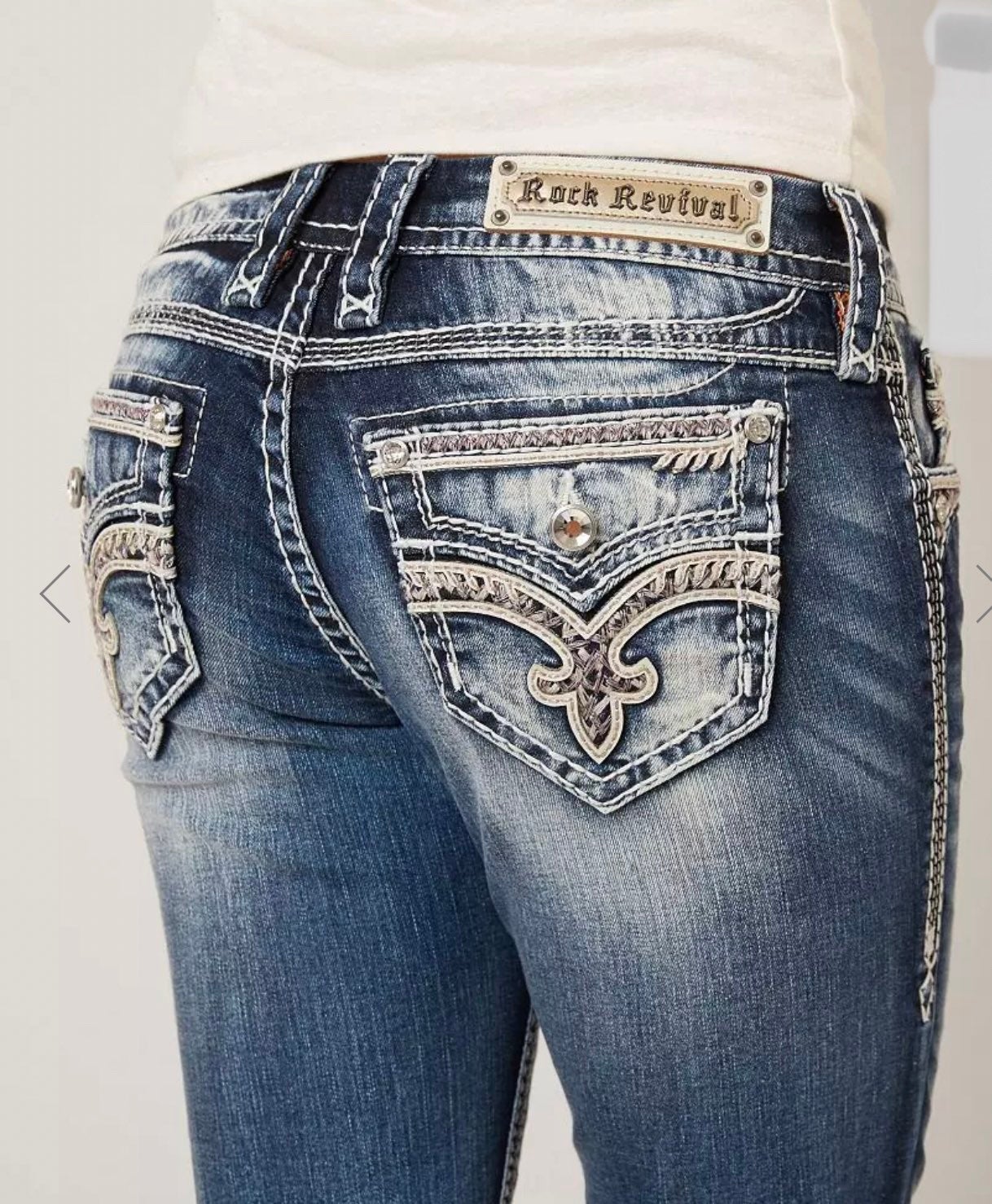 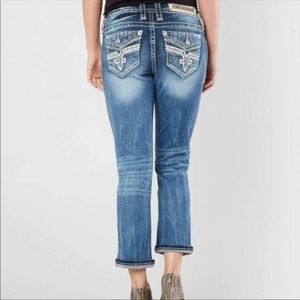 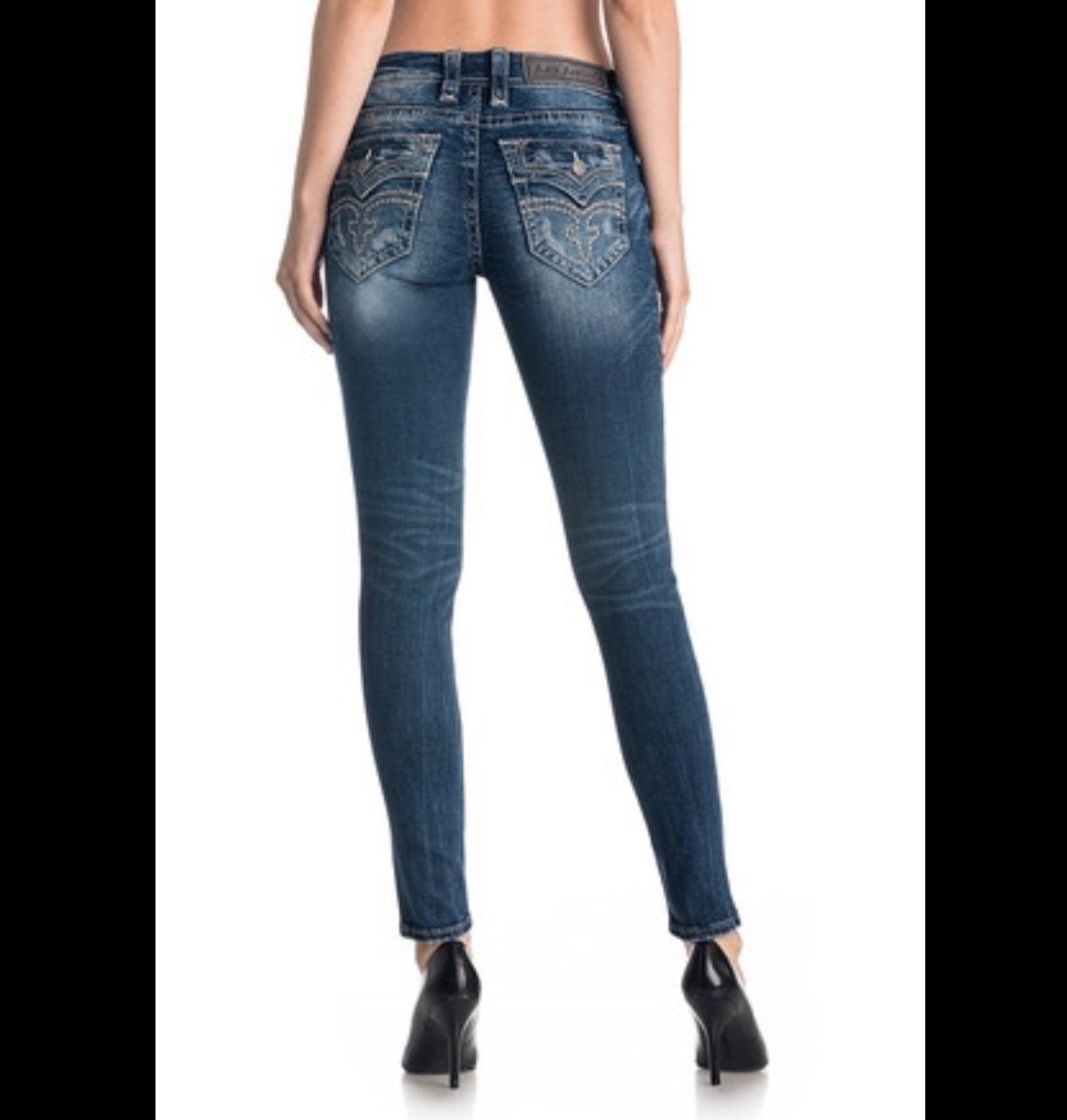 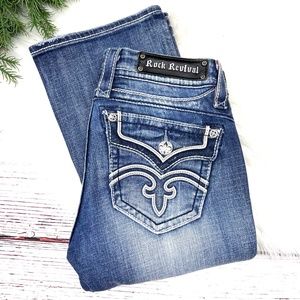 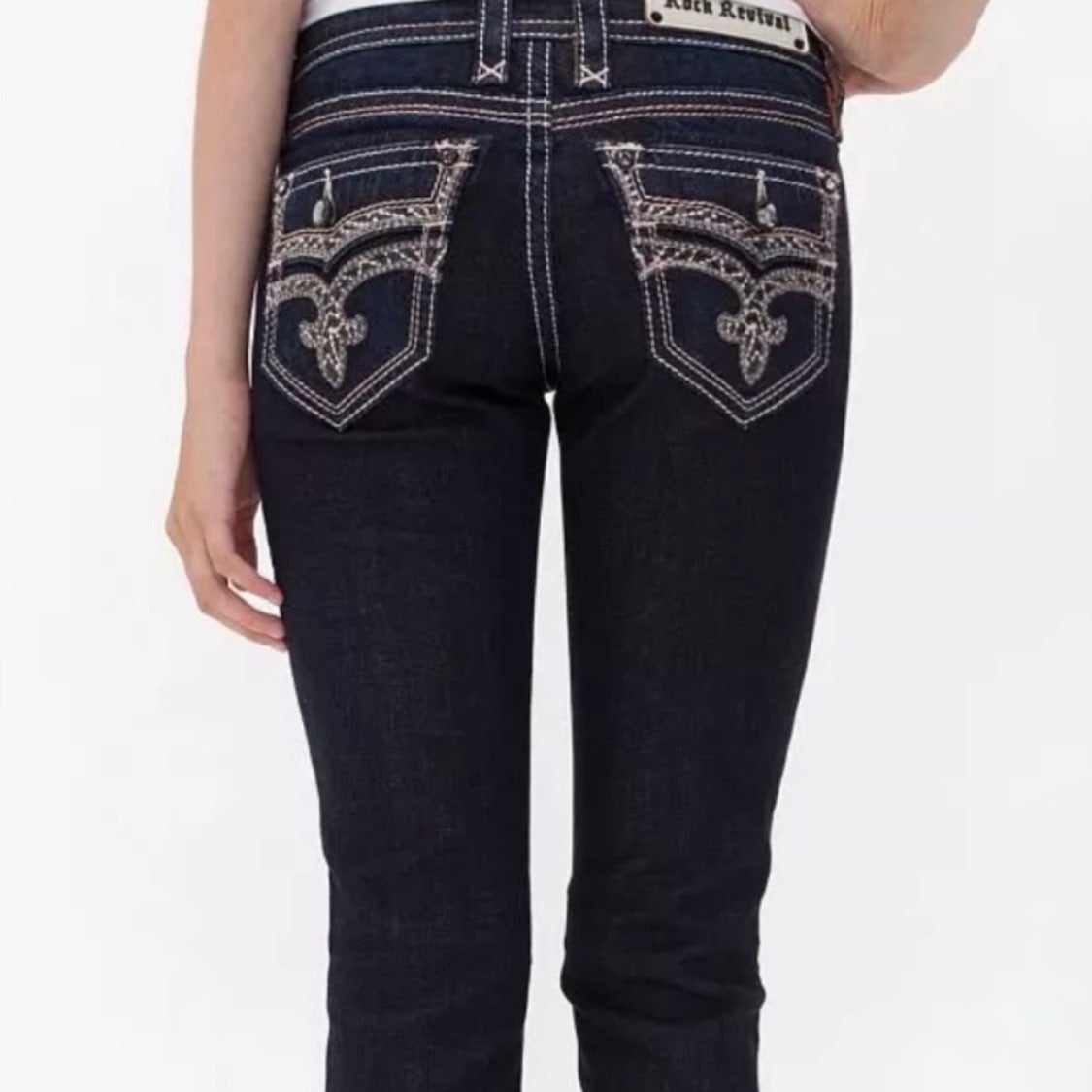 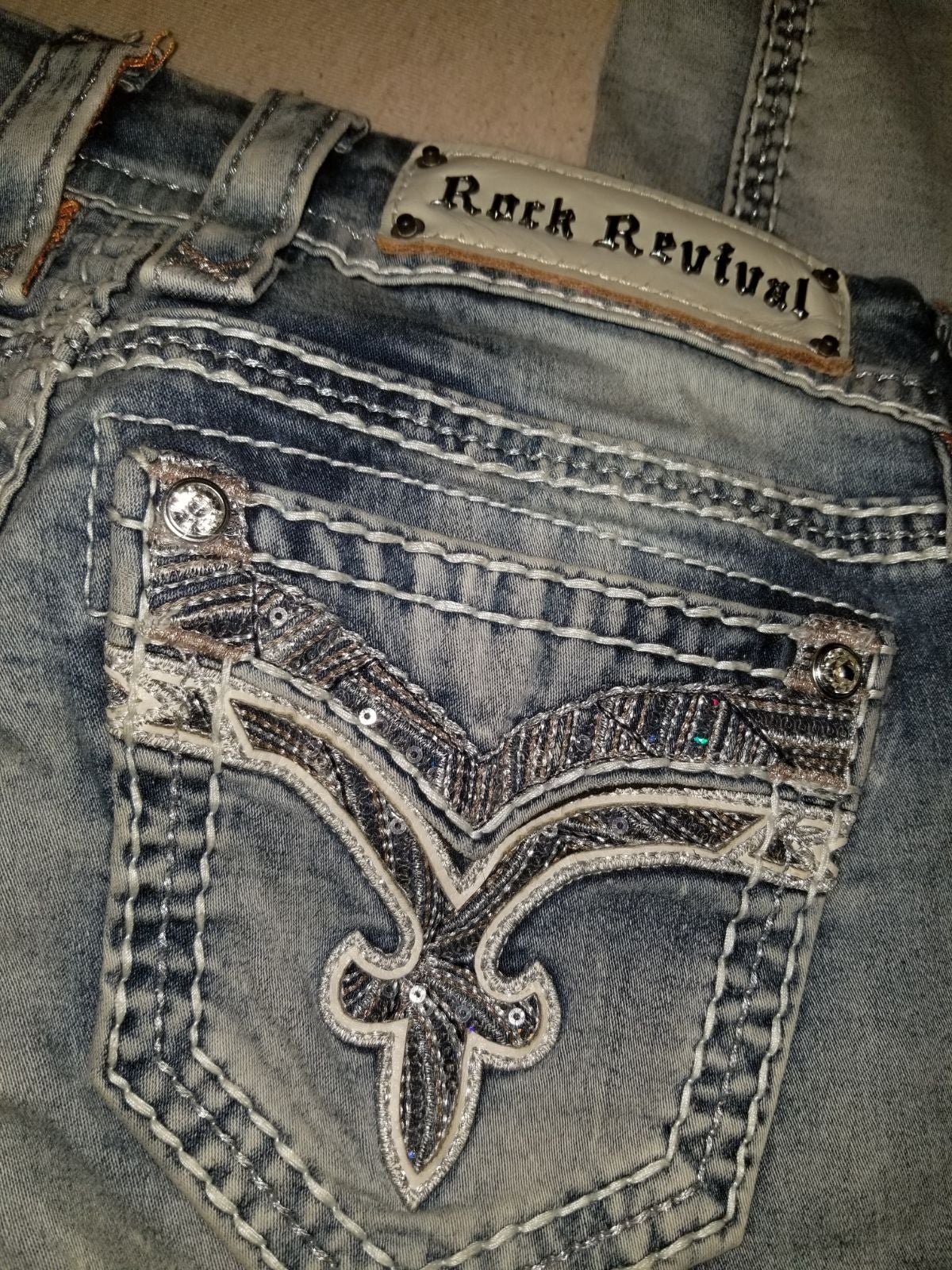