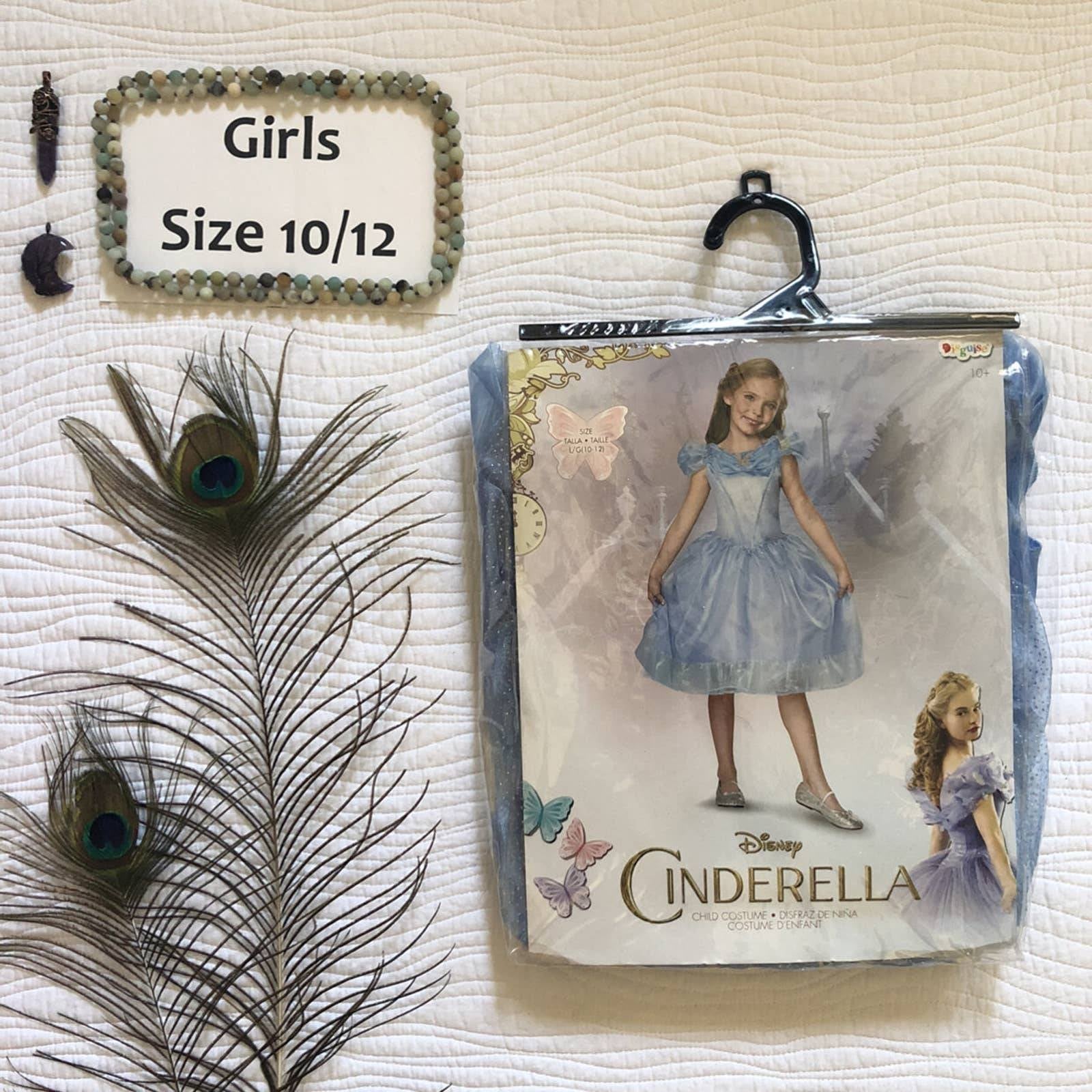 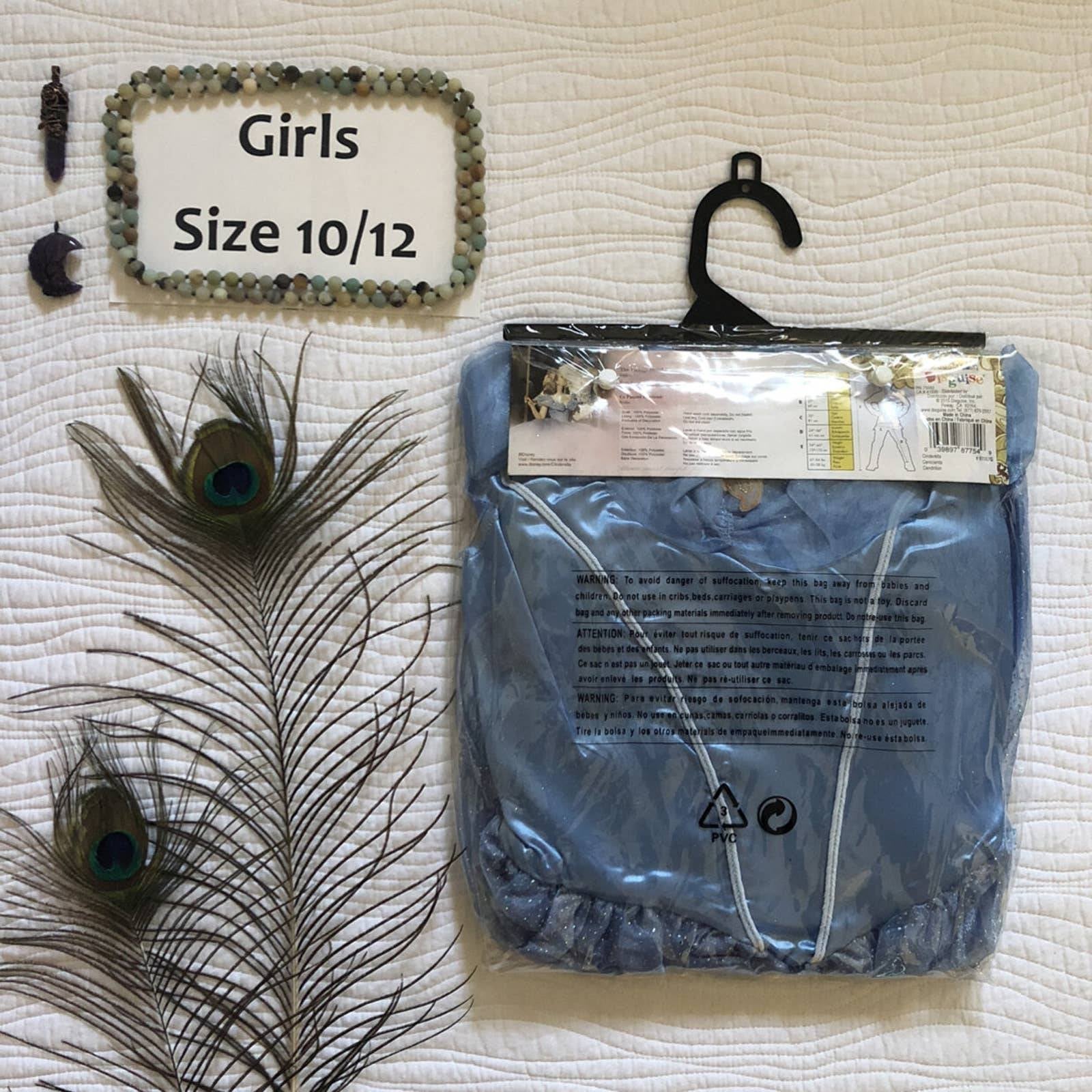 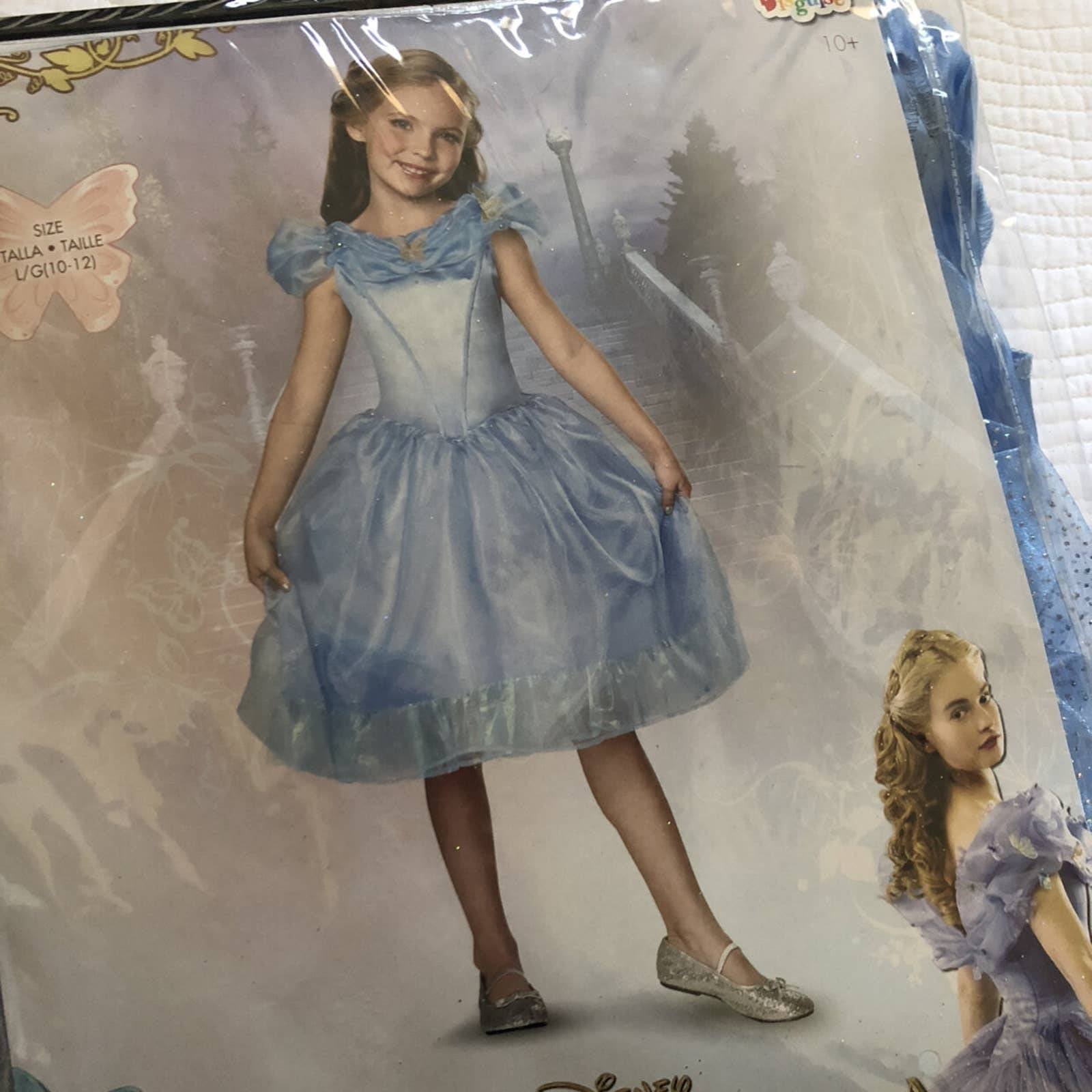 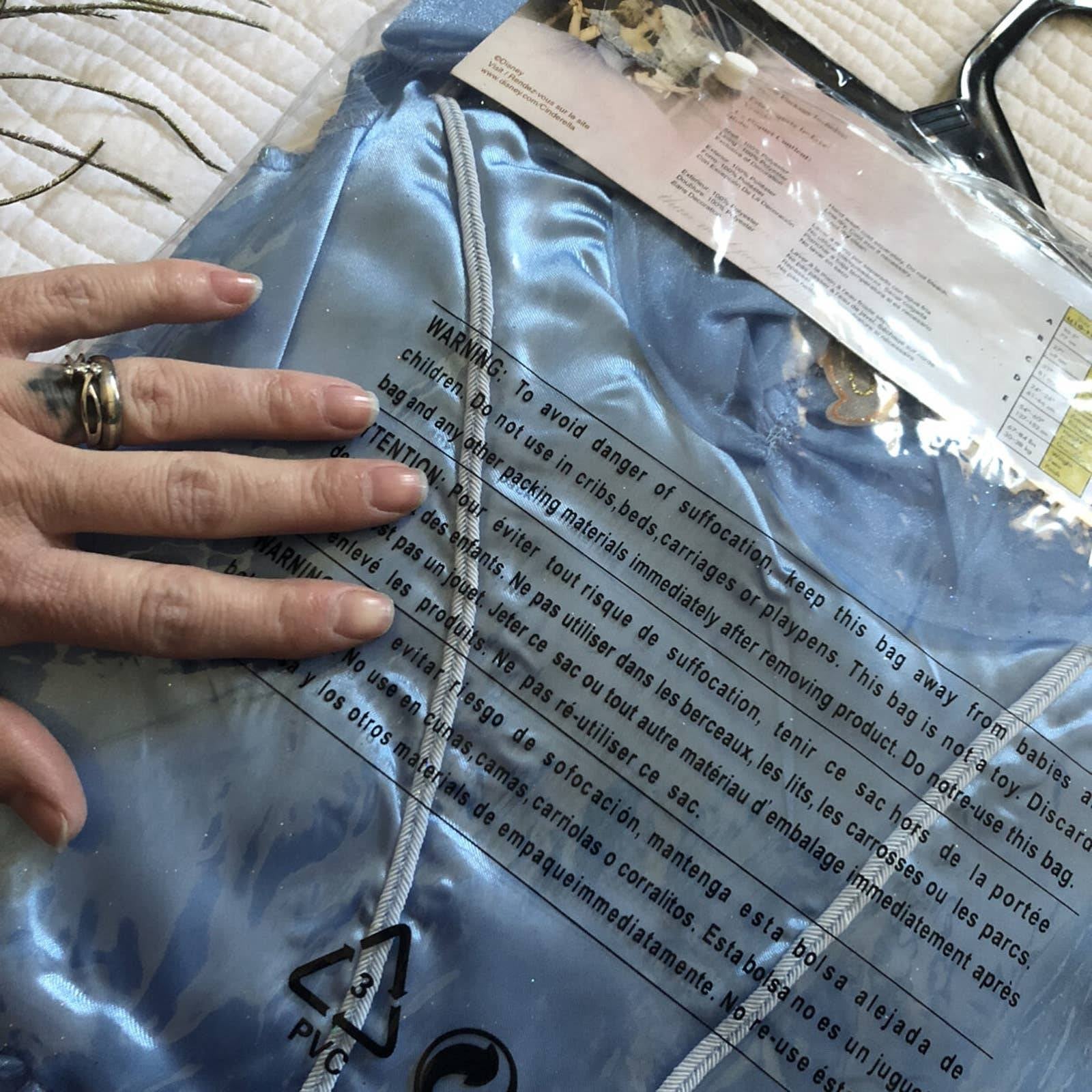 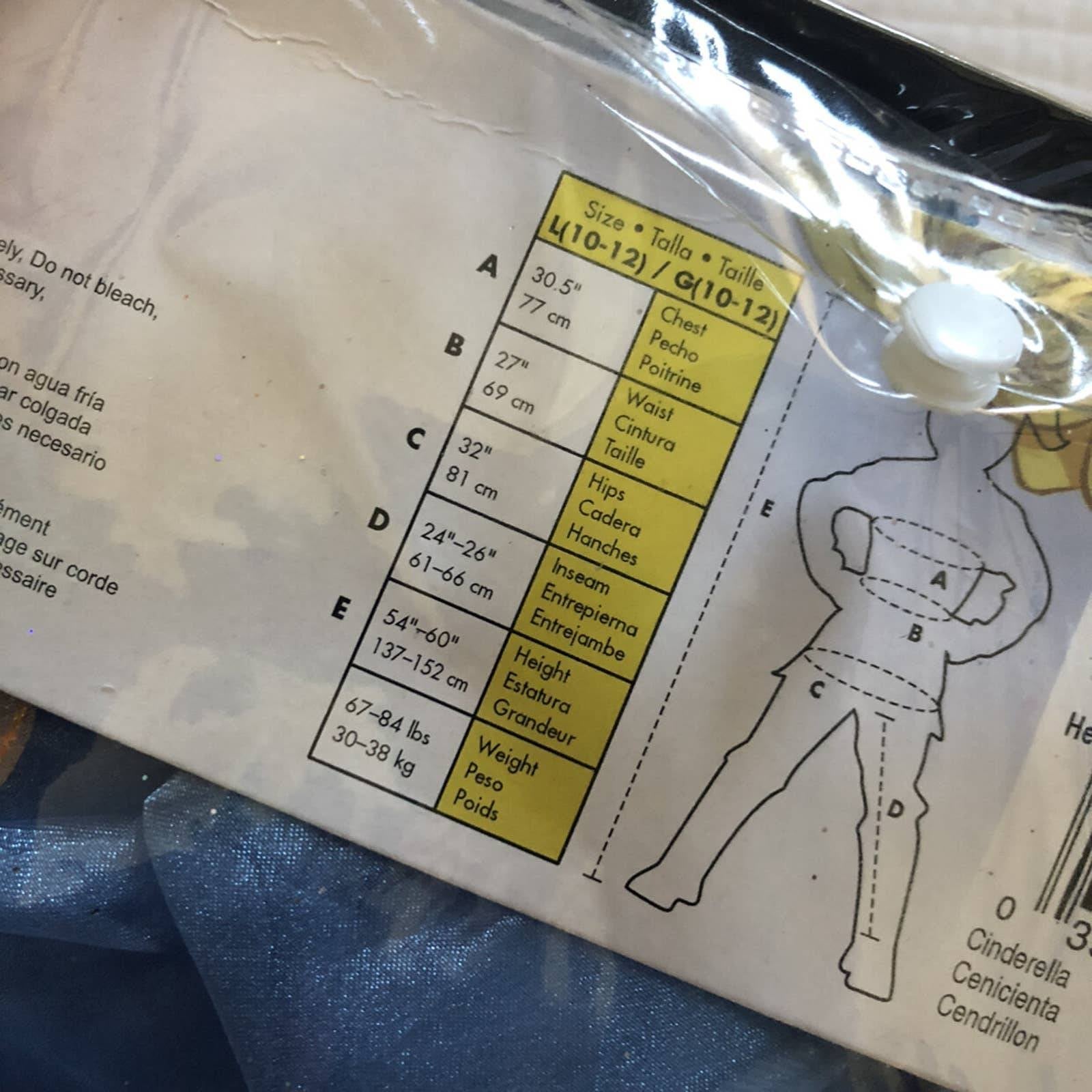 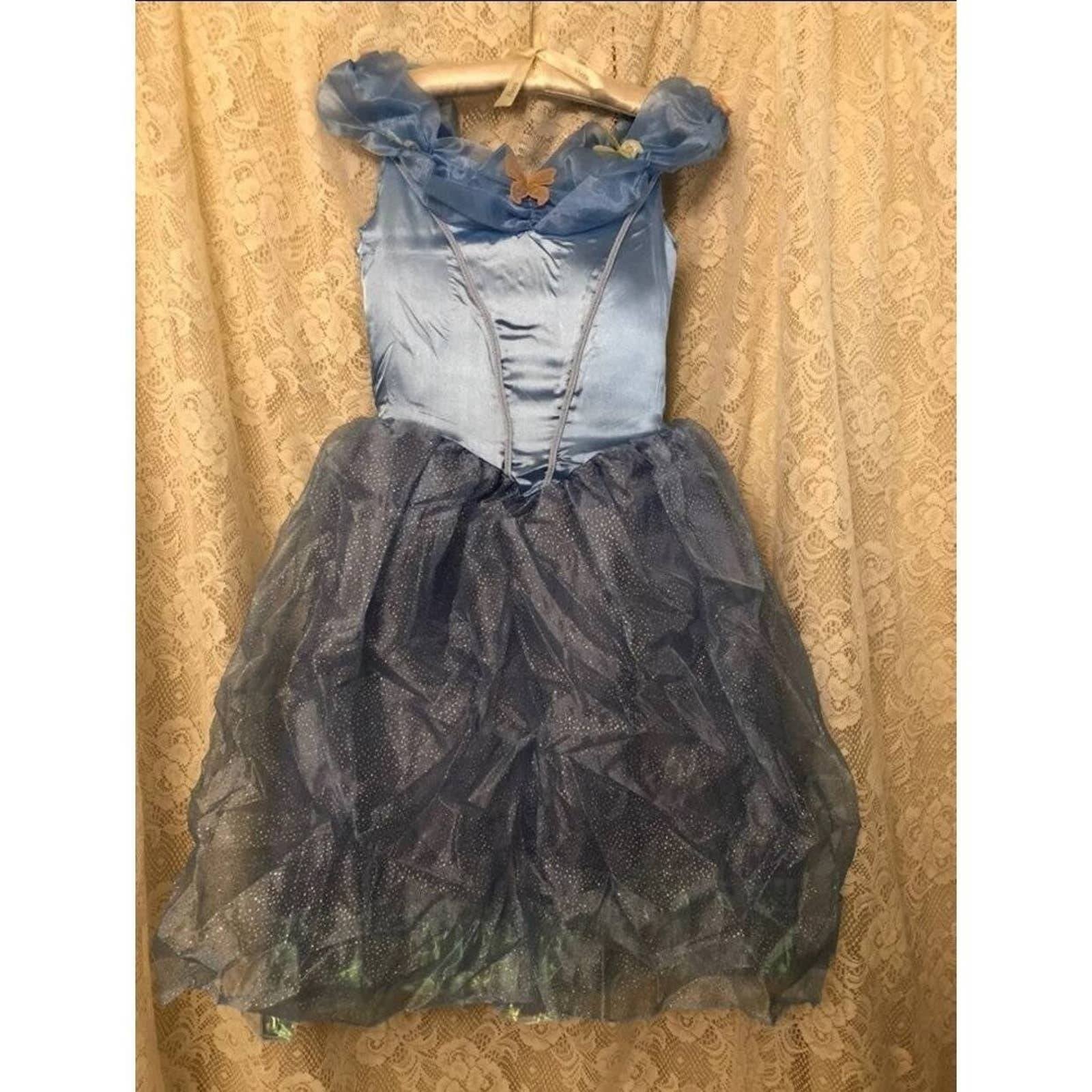 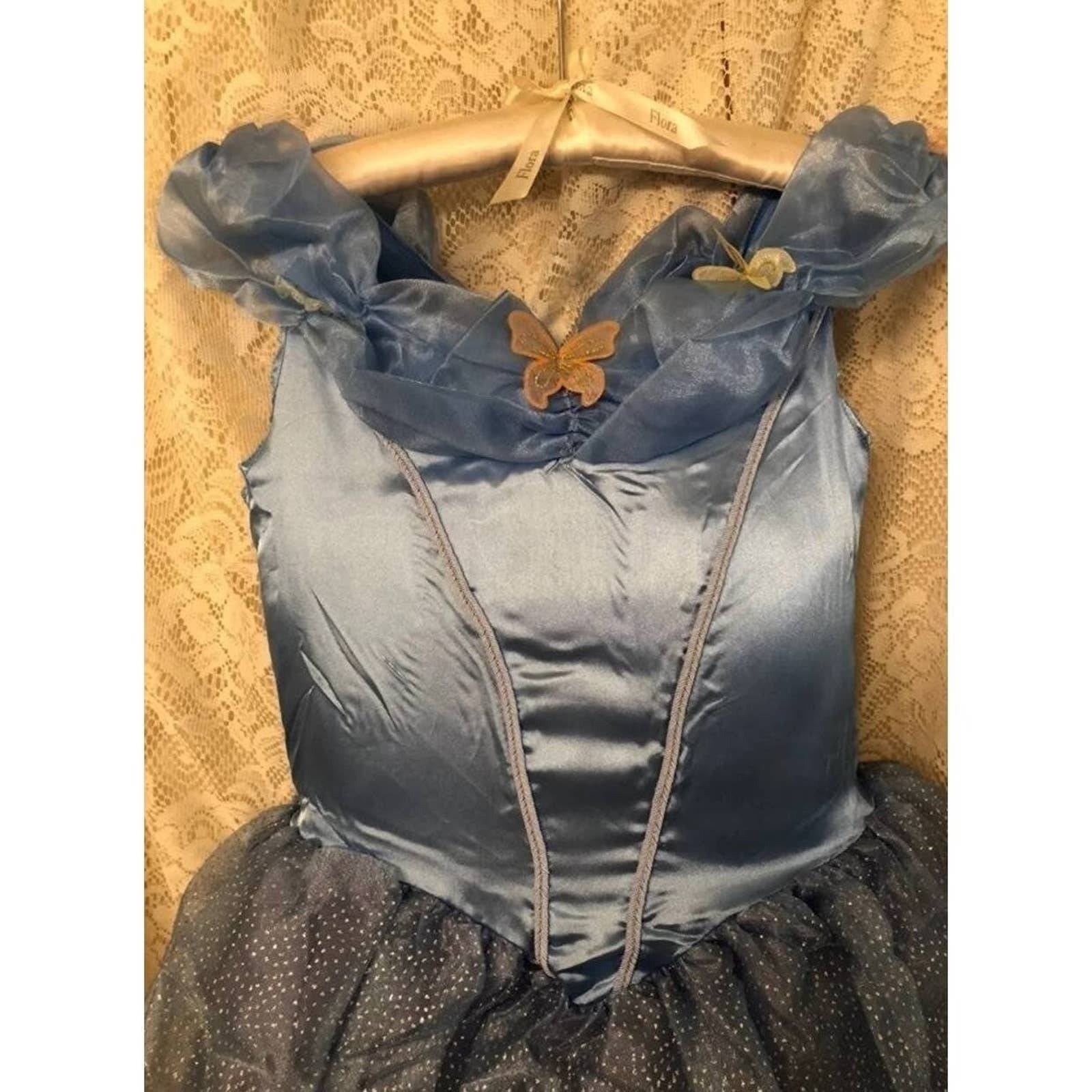 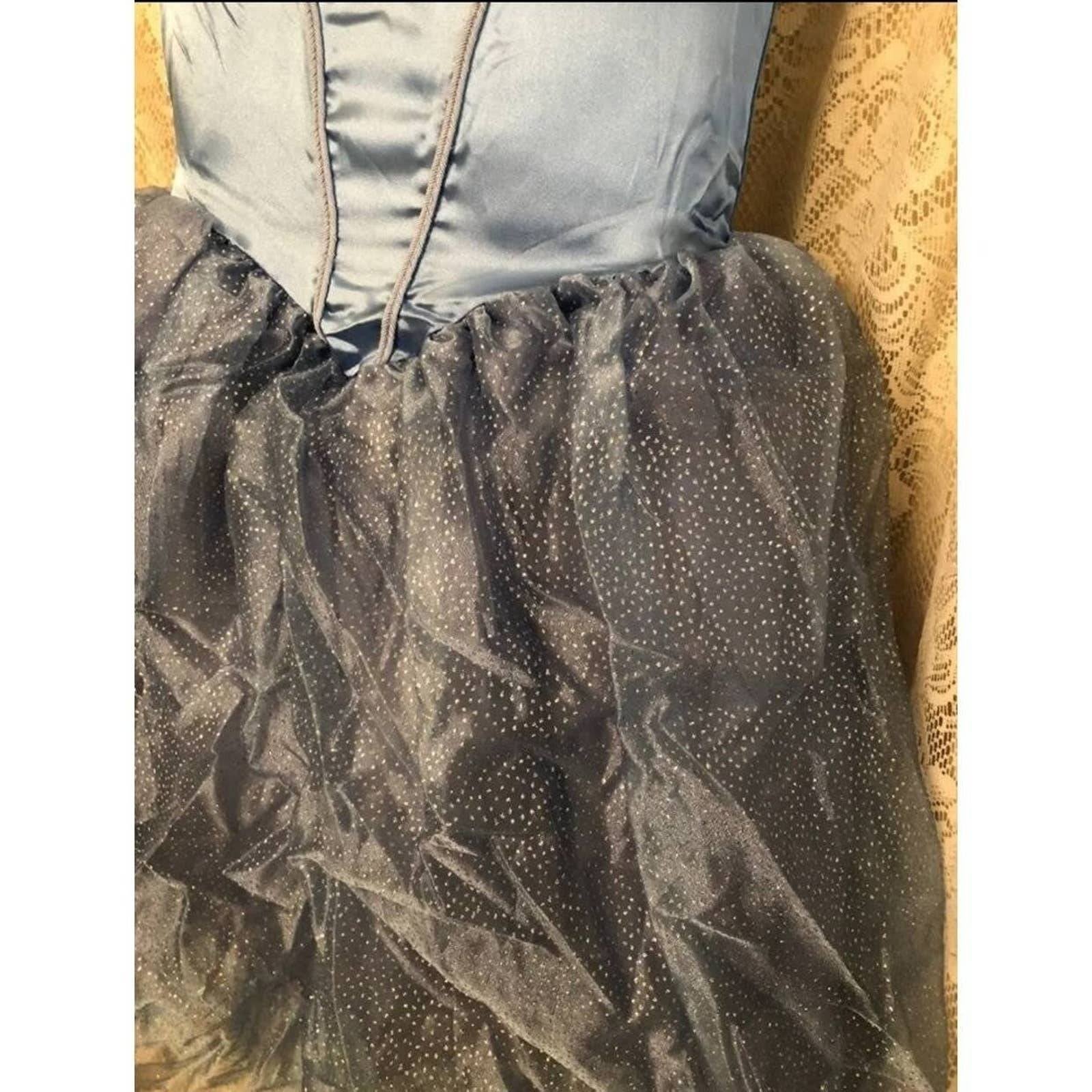 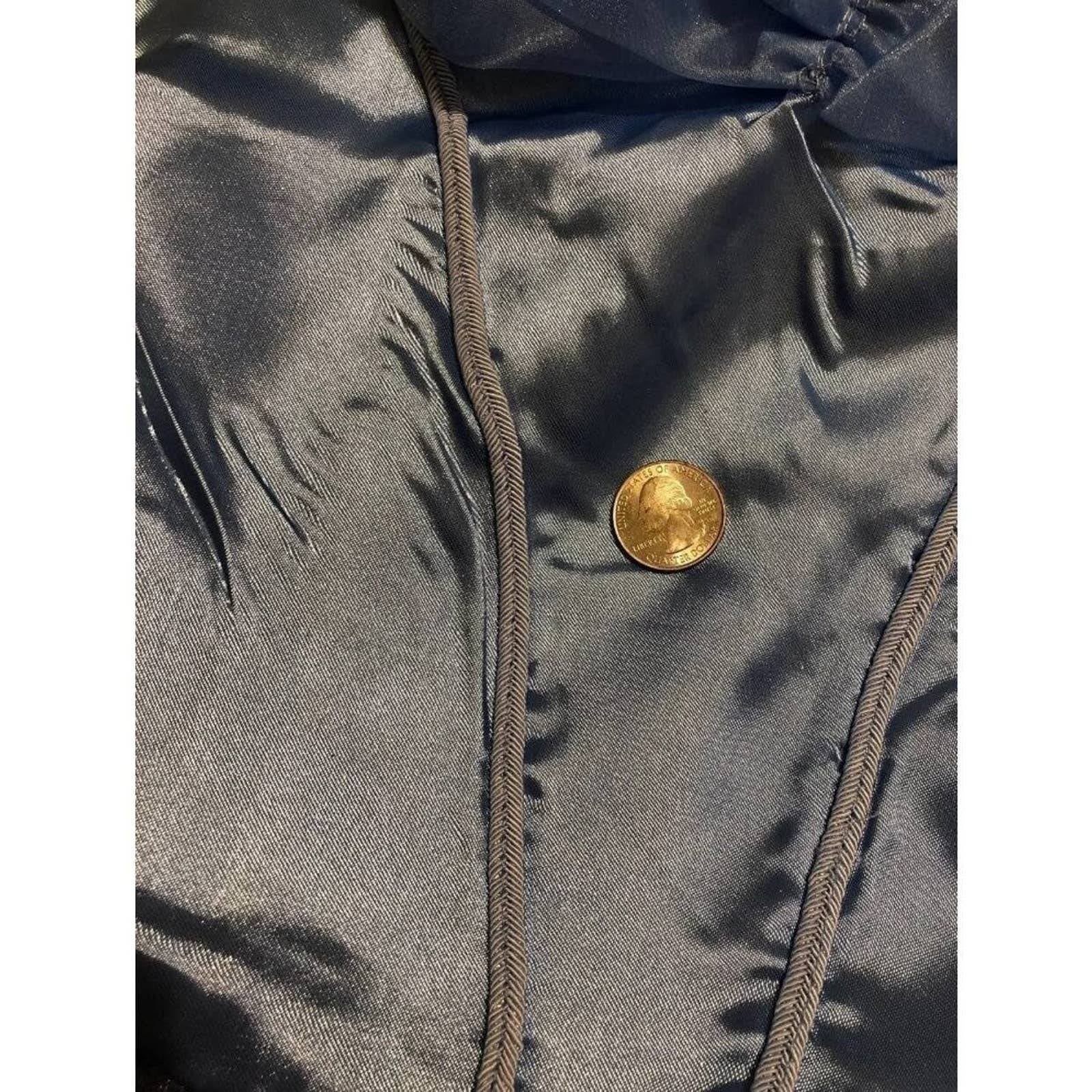 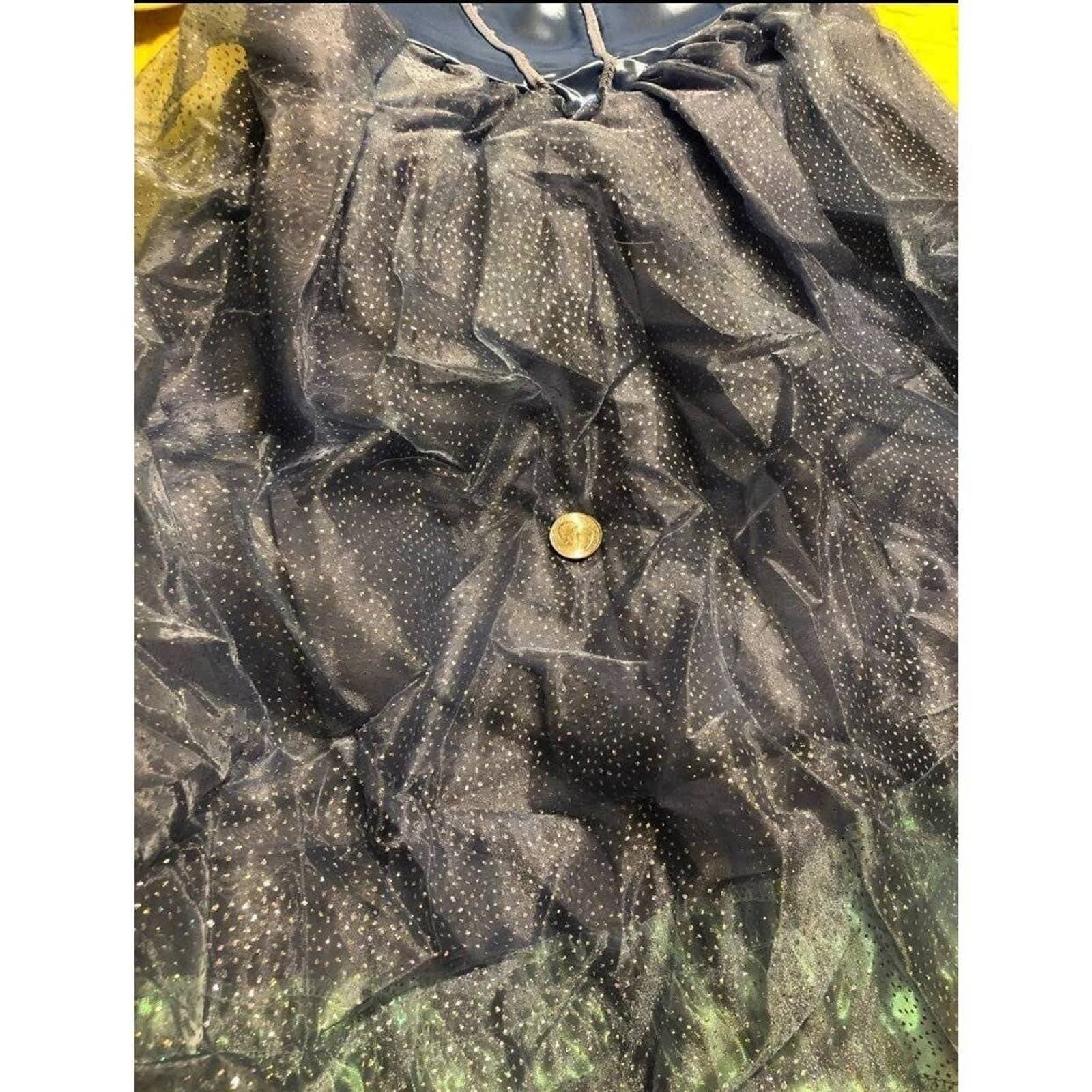 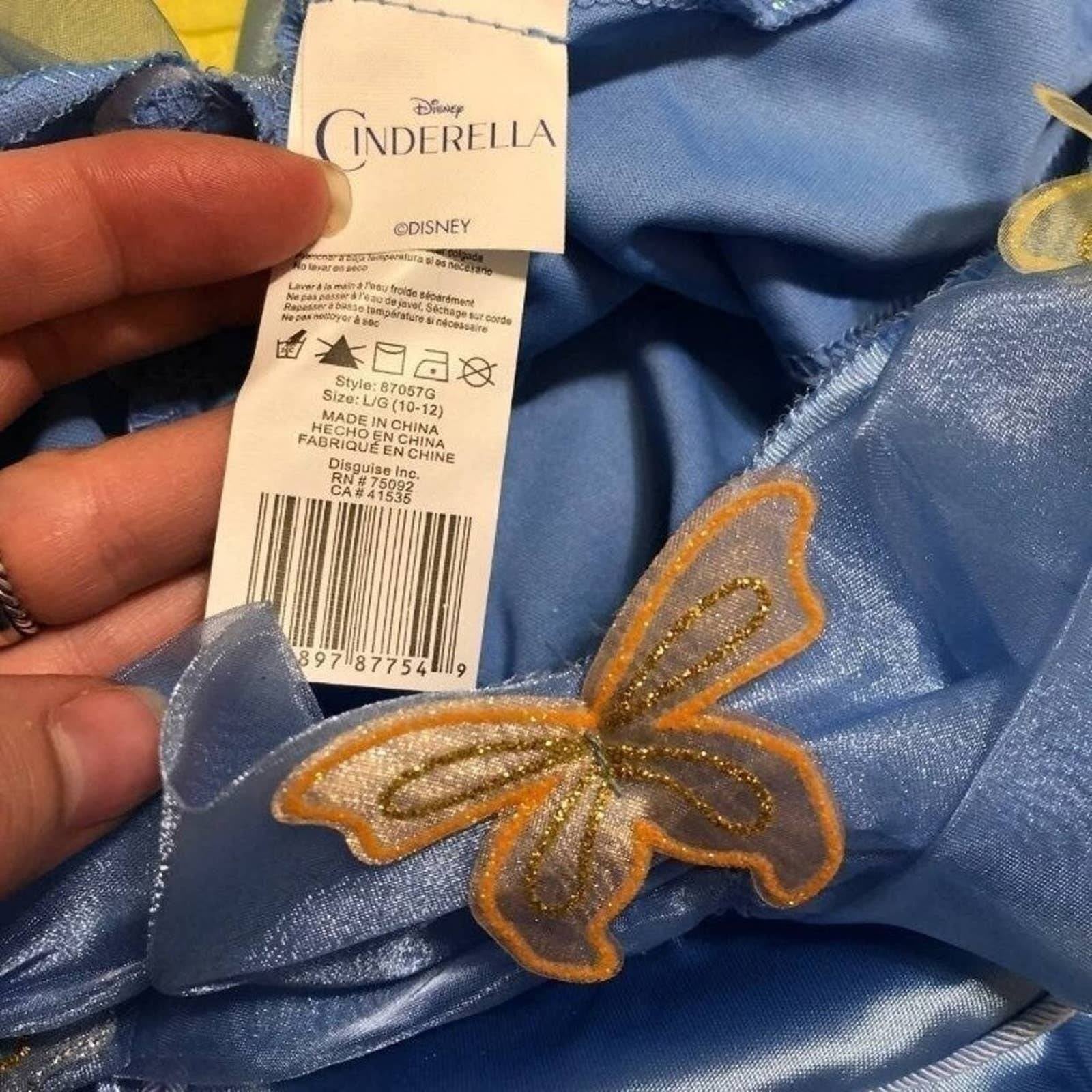 ~All of my items are cross posted, if it sells on another platform, I will delete it here~

One was opened to take pictures.

This is a beautiful dress with a double layer skirt. The under layer is like a thick slip with a 4 inch ruffled hem & some structure at the hips to help give it a traditional ball gown puff appearance. The top layer is covered in tiny spots of glittery sparkles.. so pretty.
The Corset look top has an embroidered mock boning detail with pretty extra fabric across the neckline, shoulders & through to the back closure which includes several several beautiful butterflies.

The back uses 3 Velcro circles for a secure closure.

This dress is shiny throughout & hard to get a picture of the true color please see the package pictures.

This dress is 35” long when laid flat from shoulder to bottom hem. 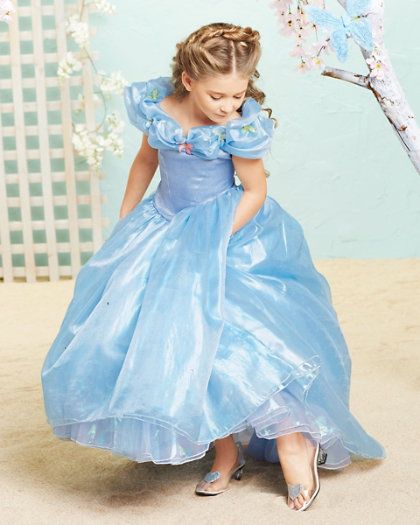 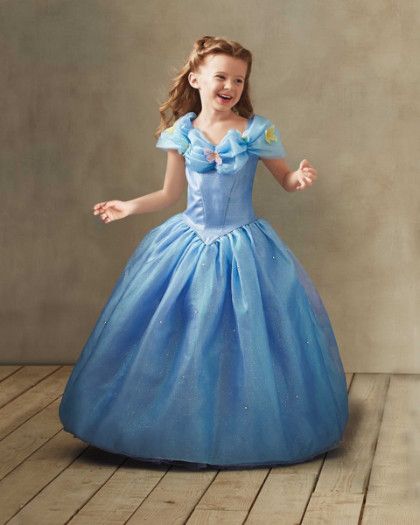 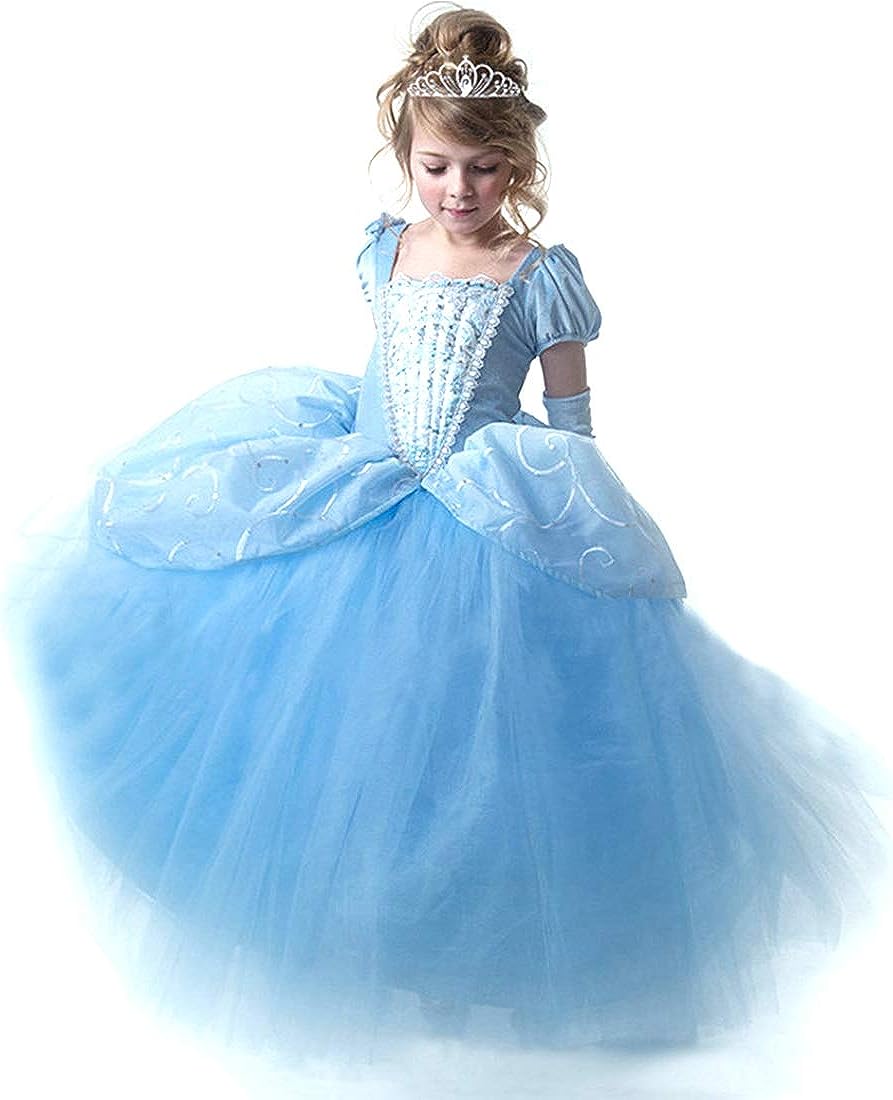 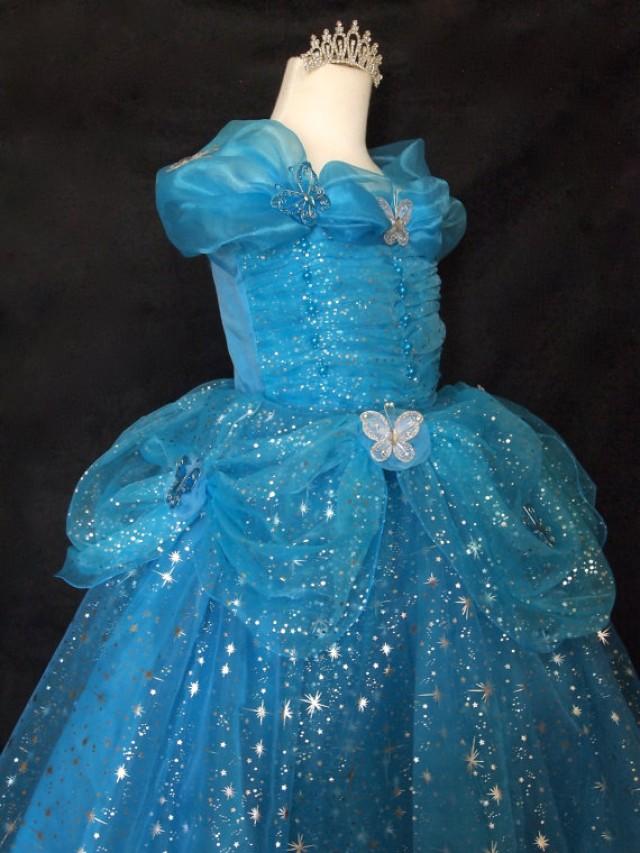 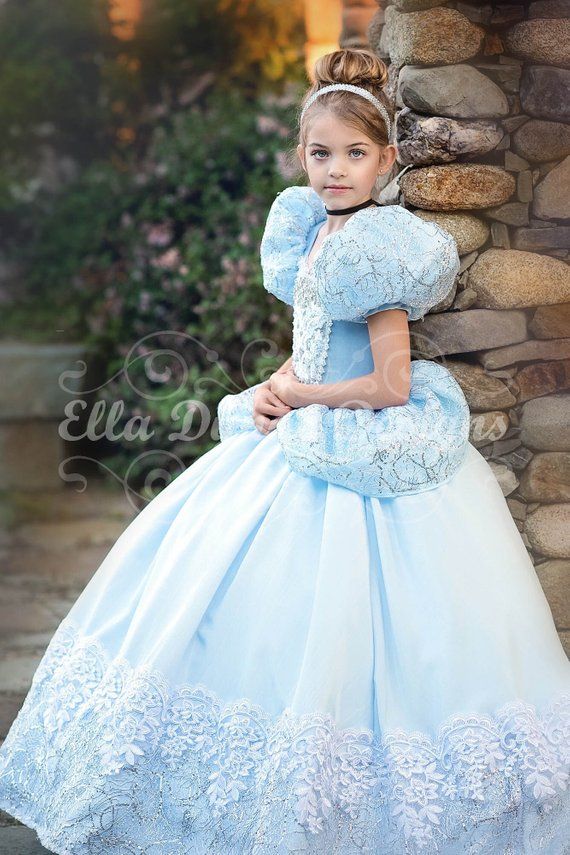 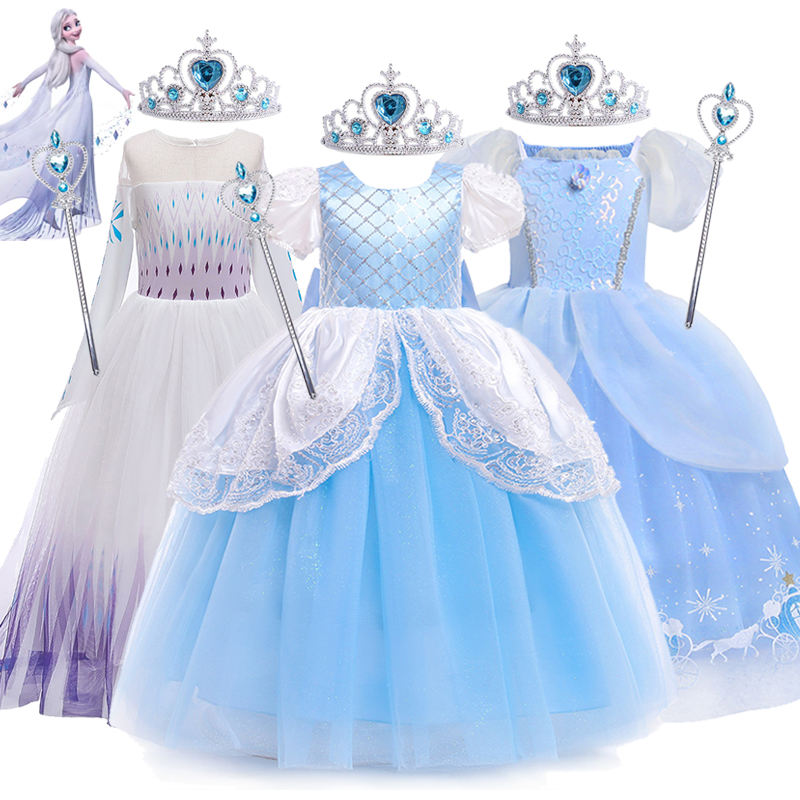 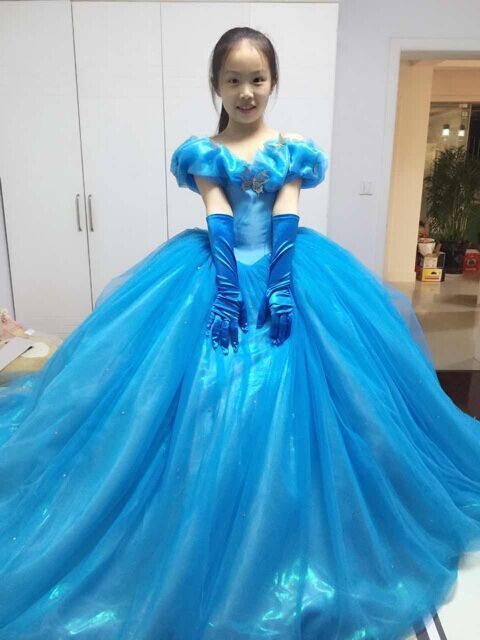 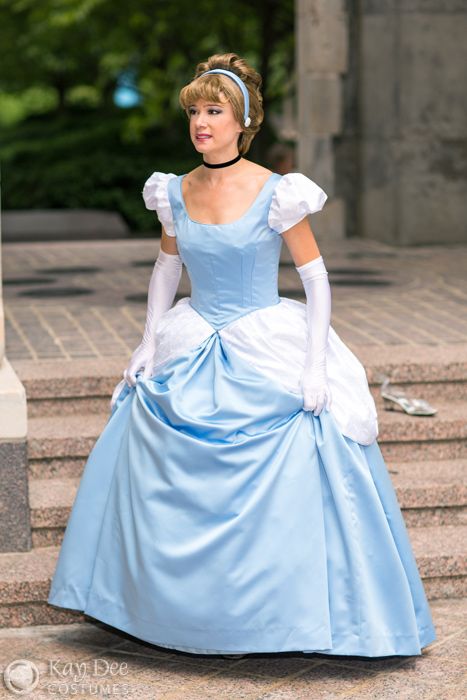 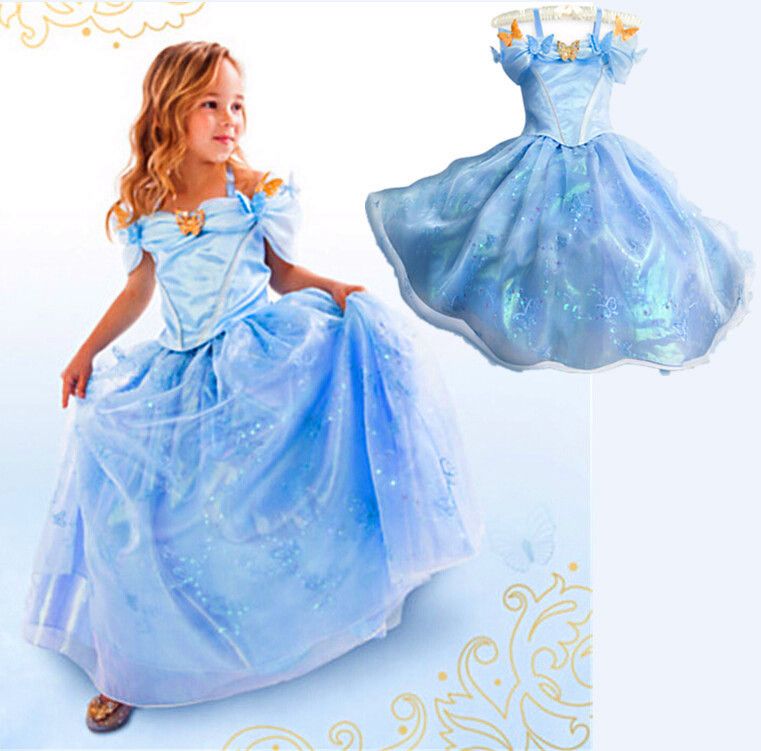 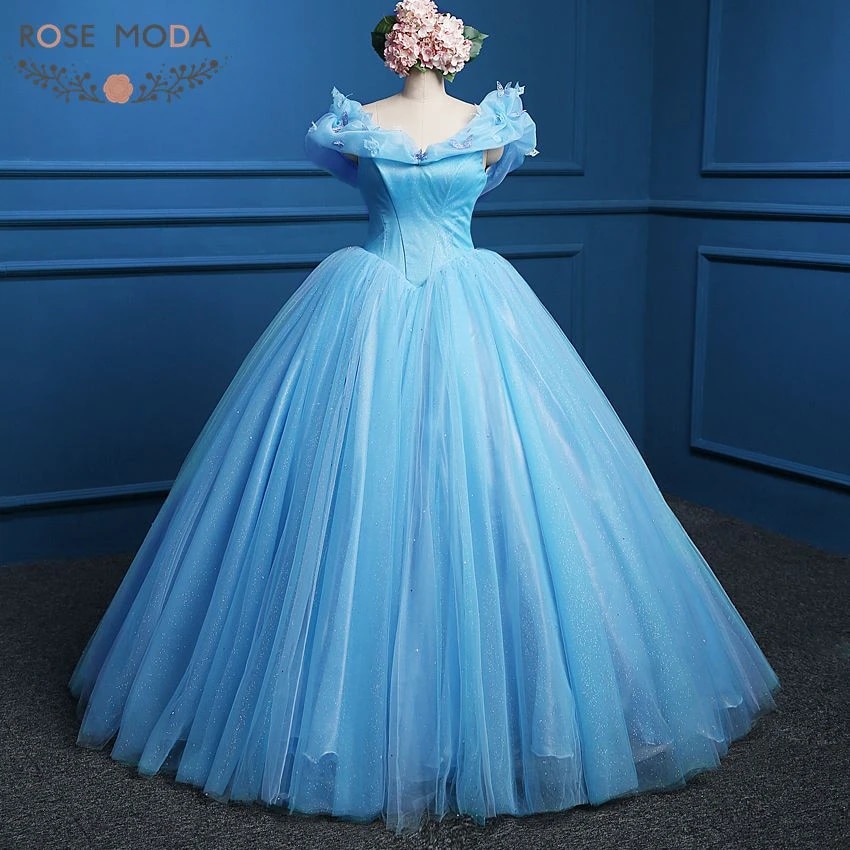 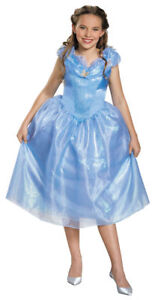 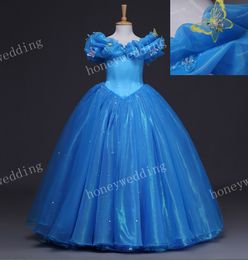 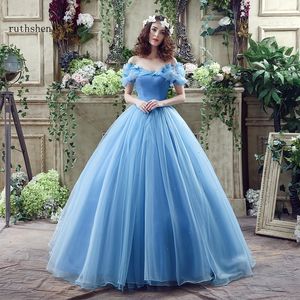 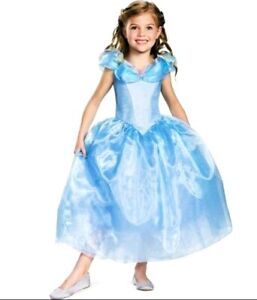 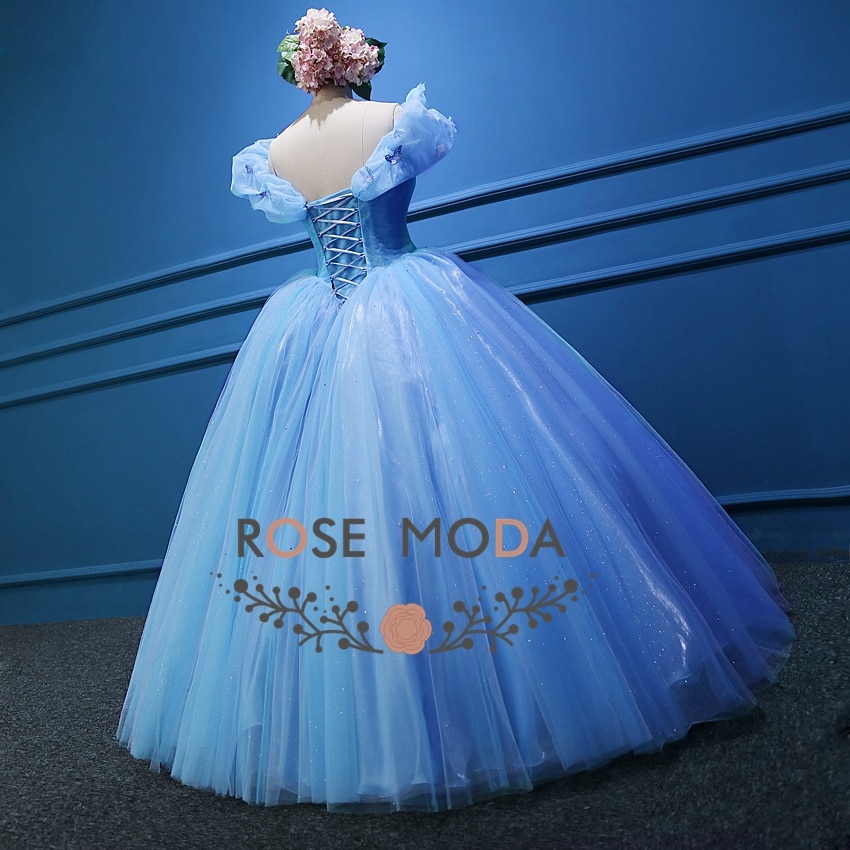 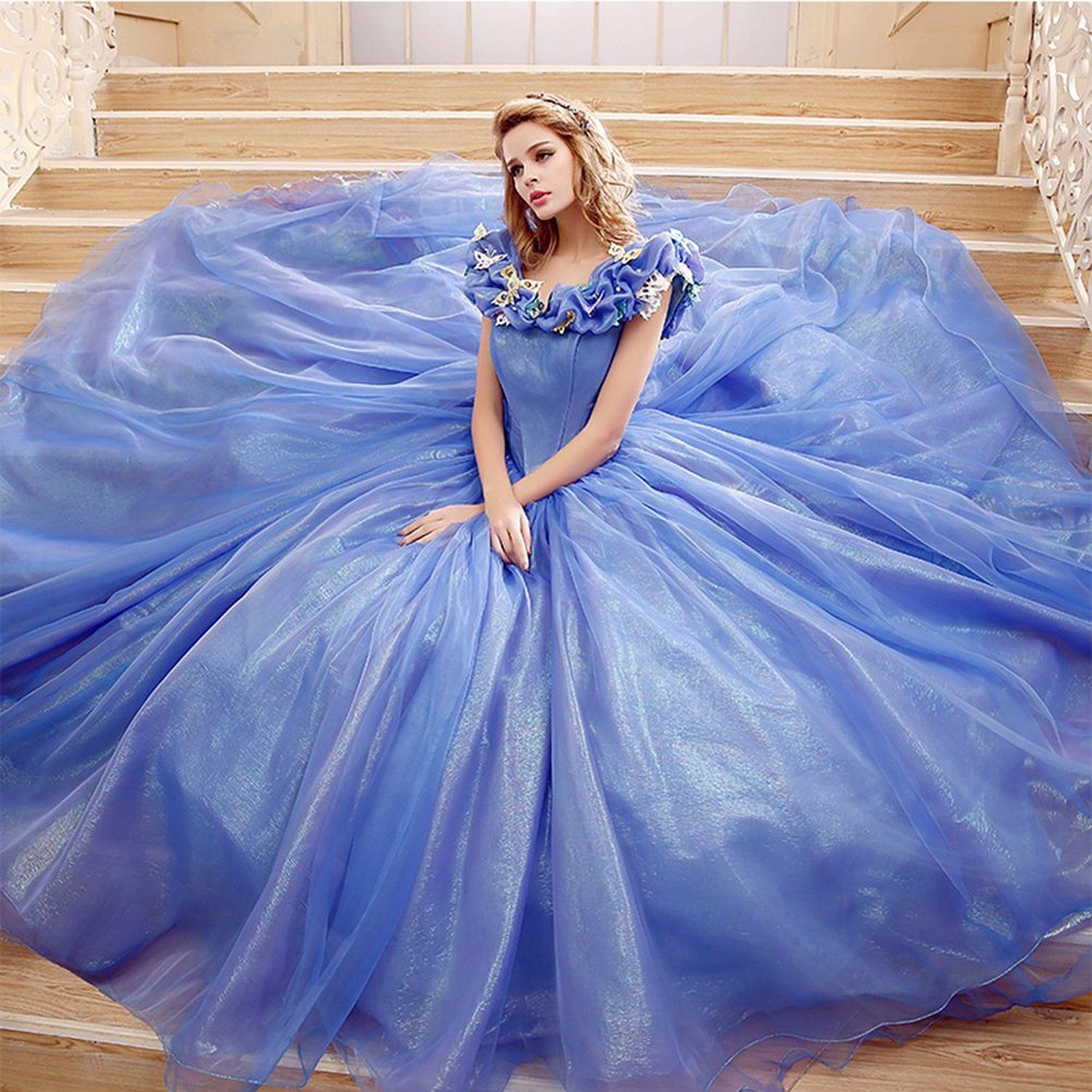 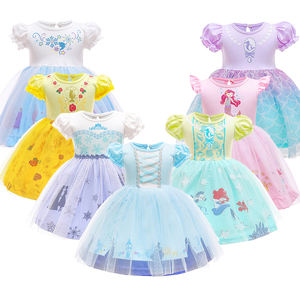