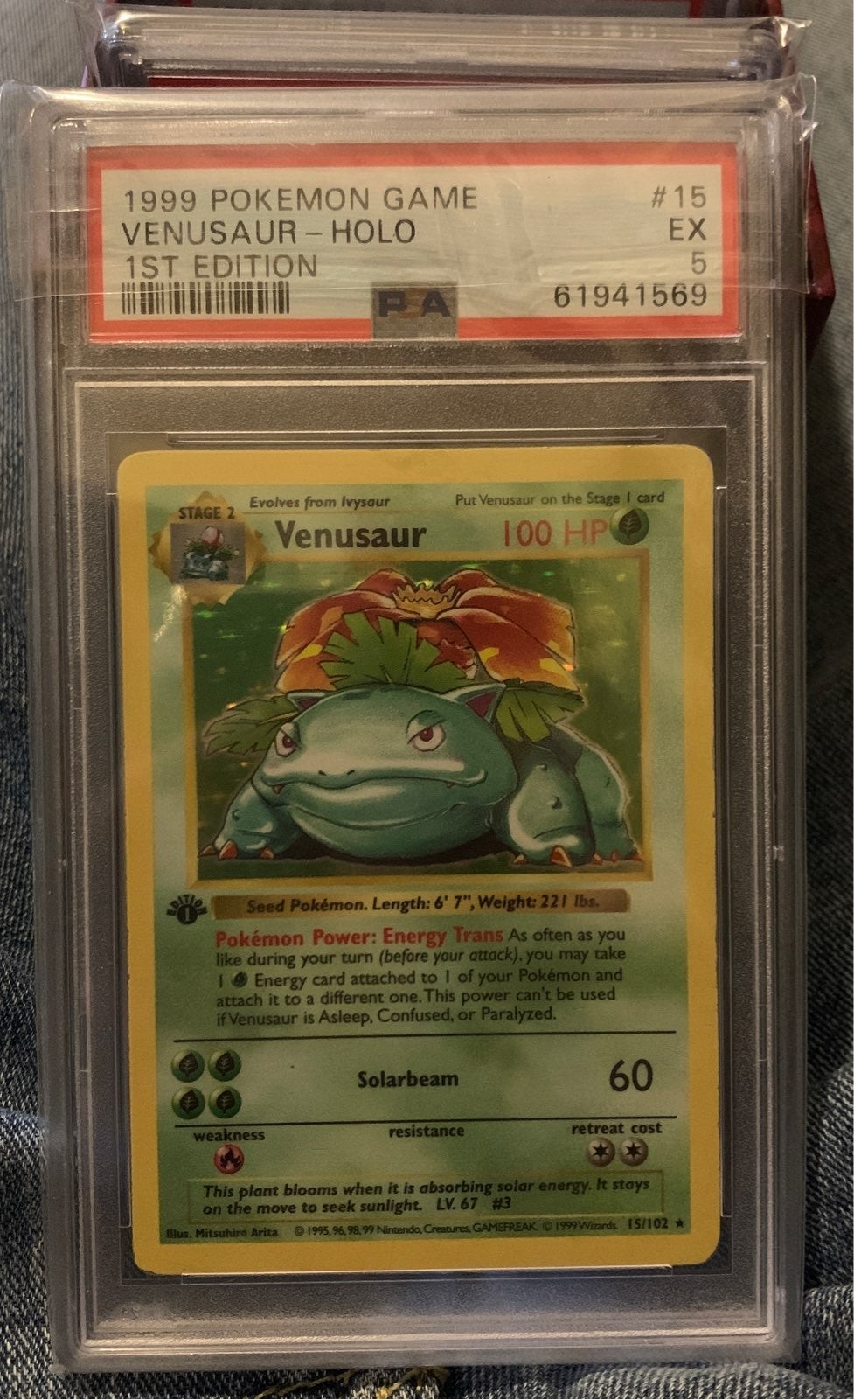 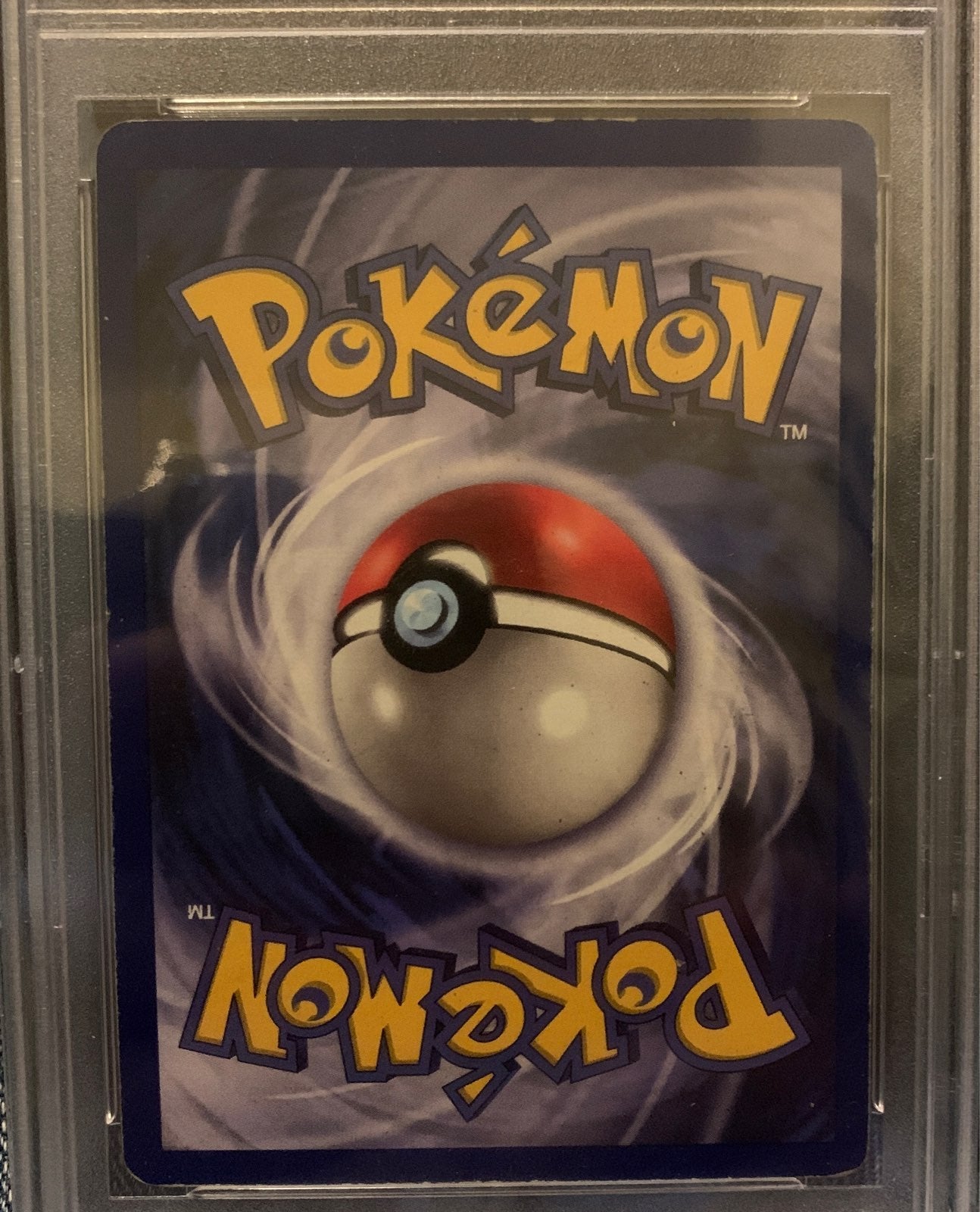 One of the big 3!
First Edition Venusaur
PSA 5
Will be shipped with care! 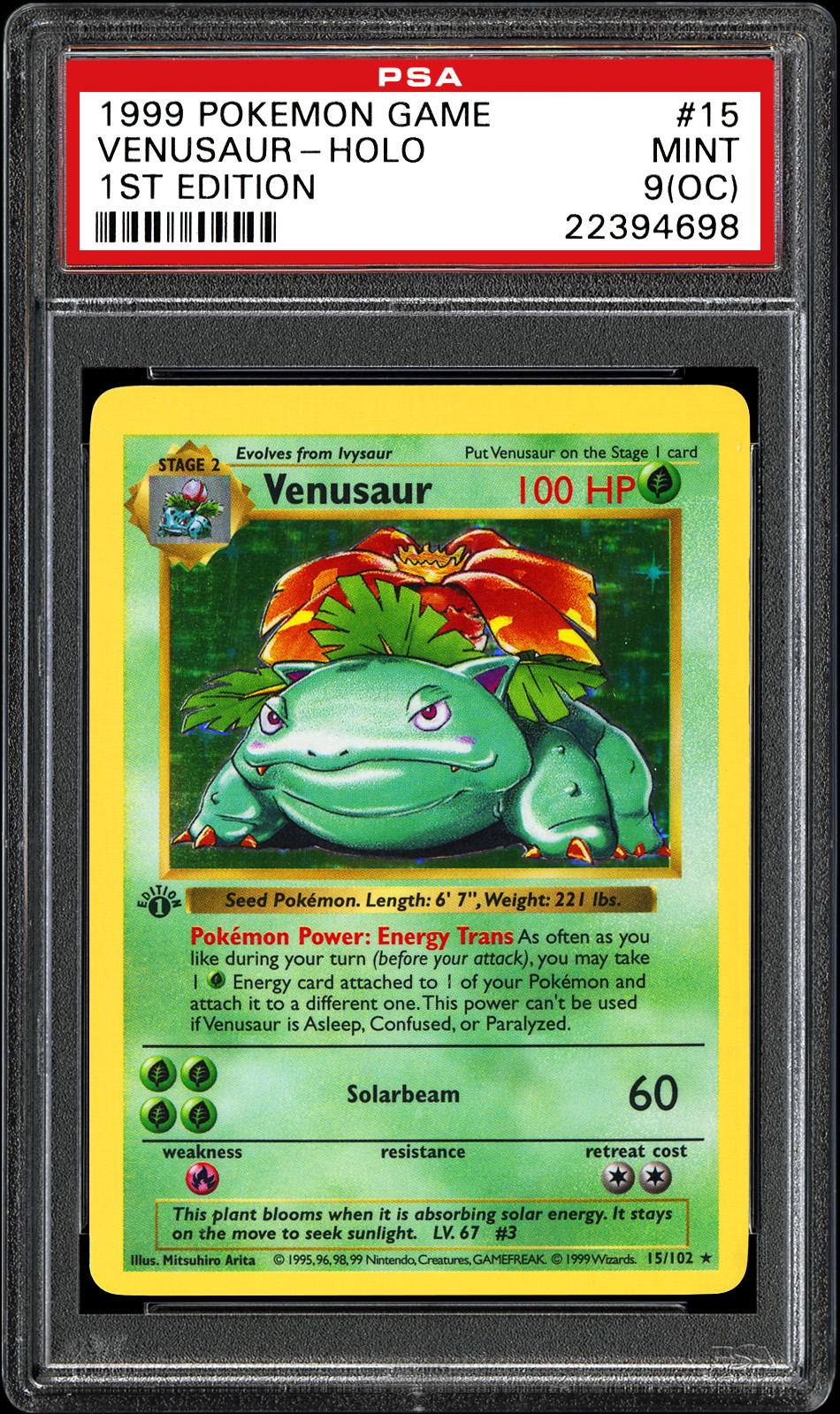 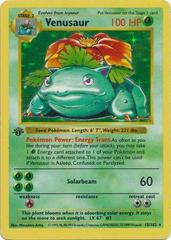 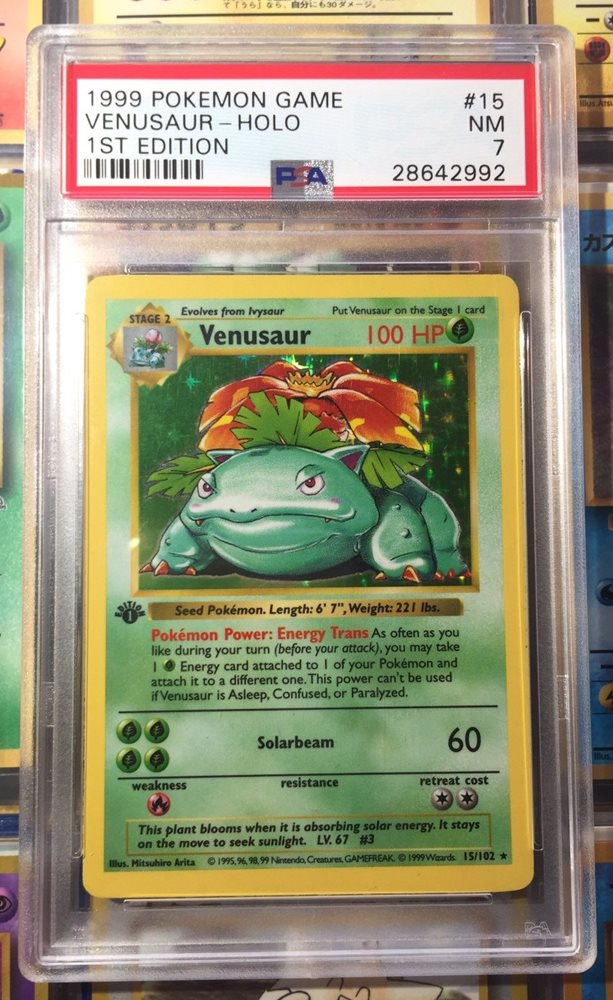 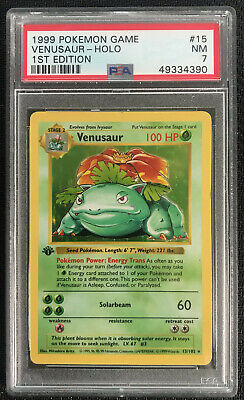 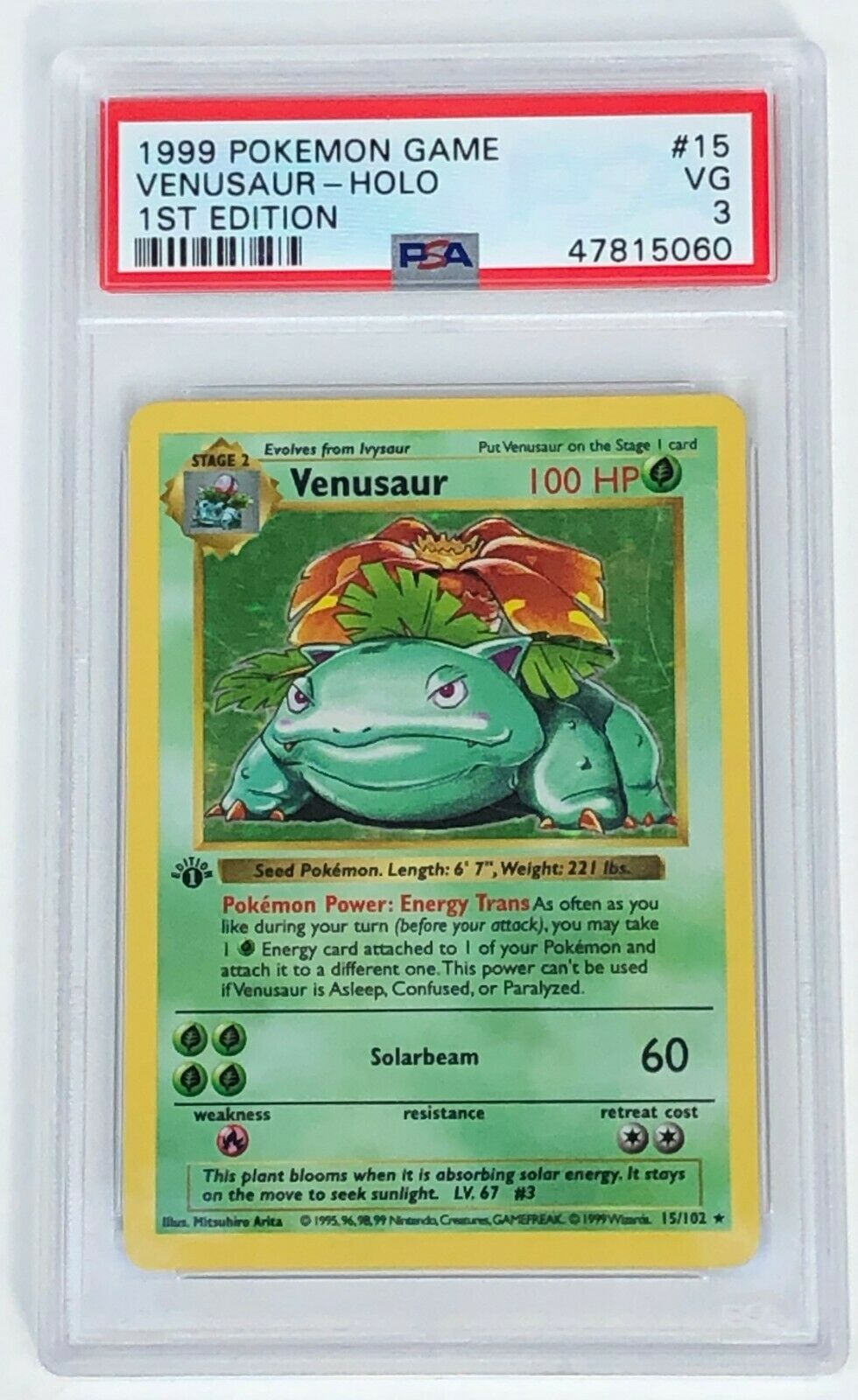 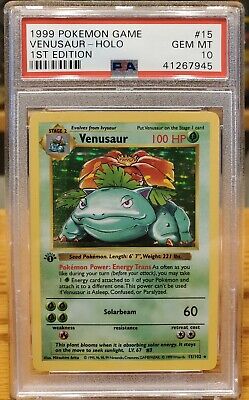 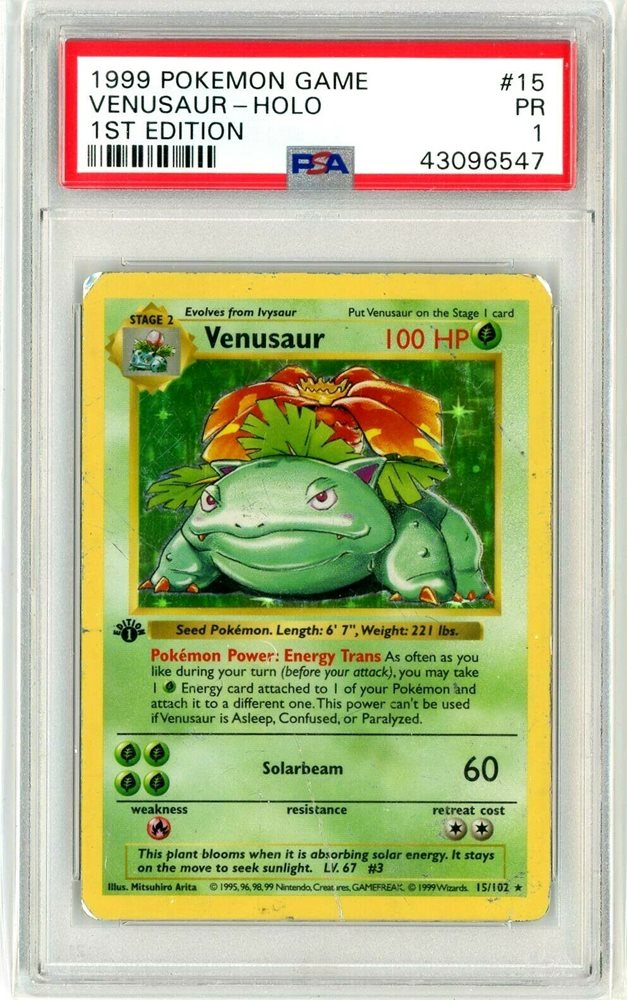 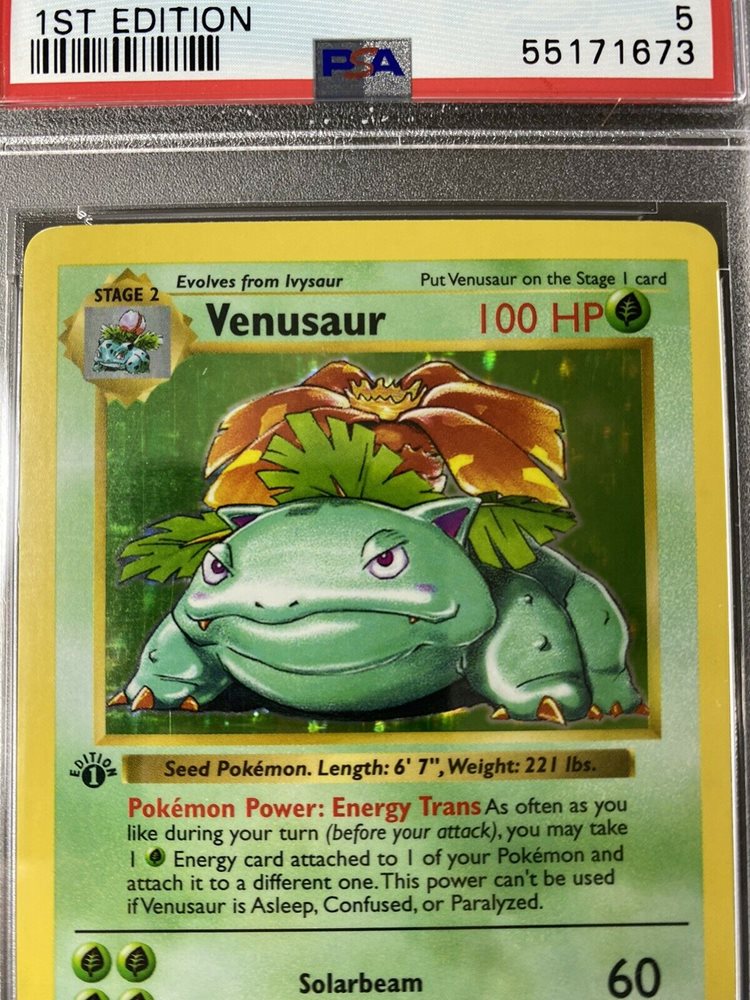 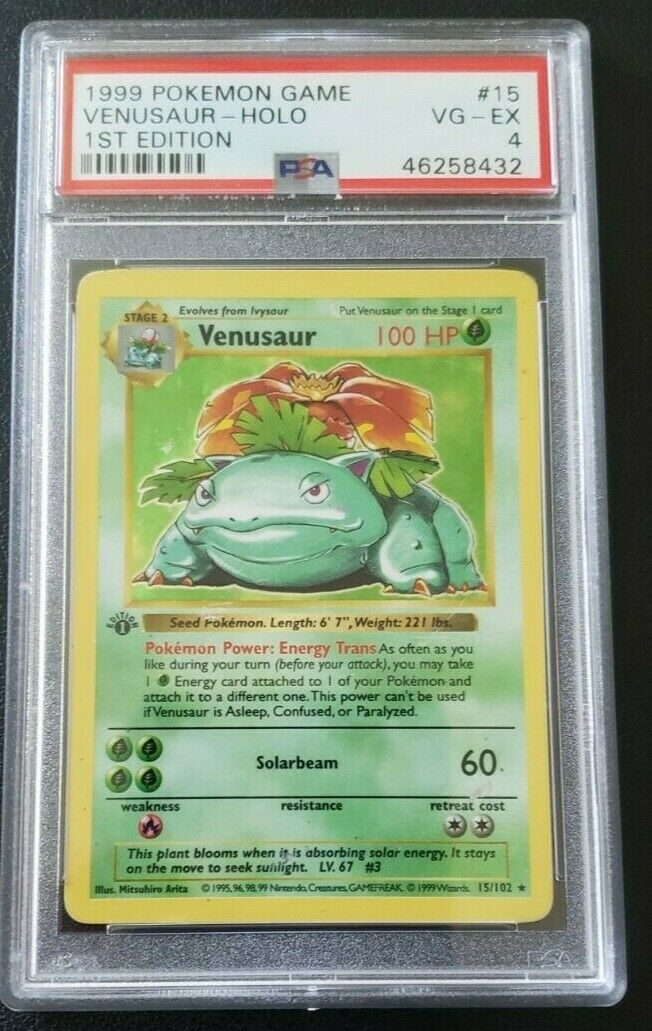 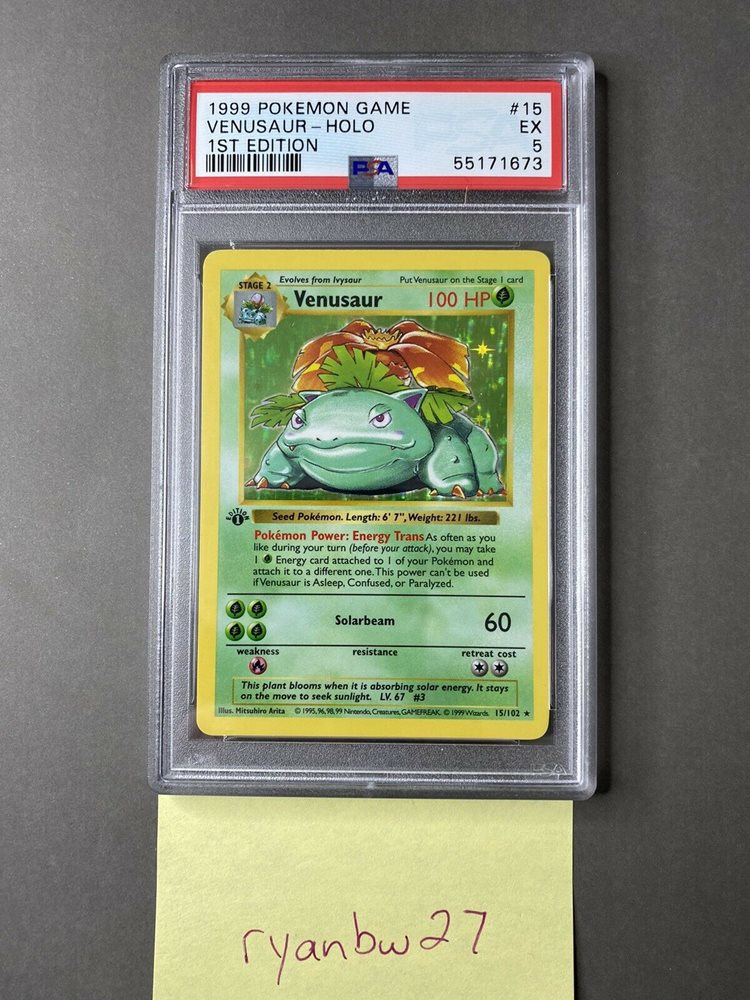 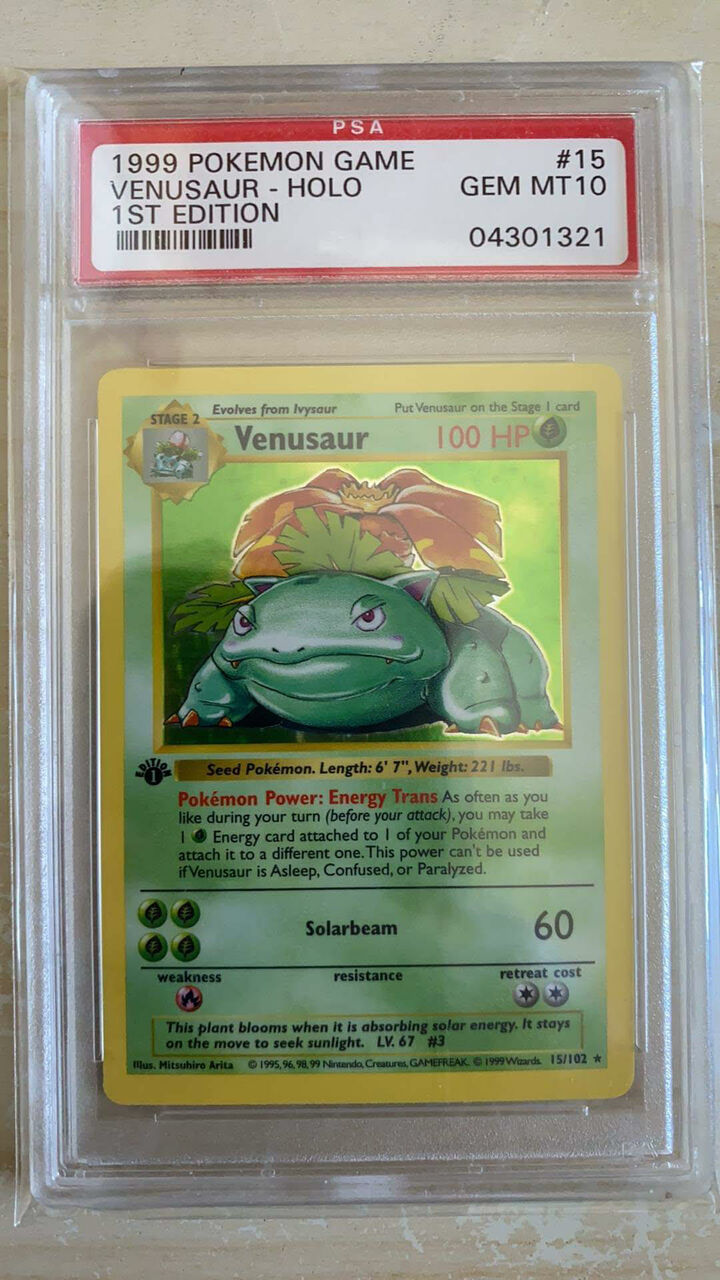 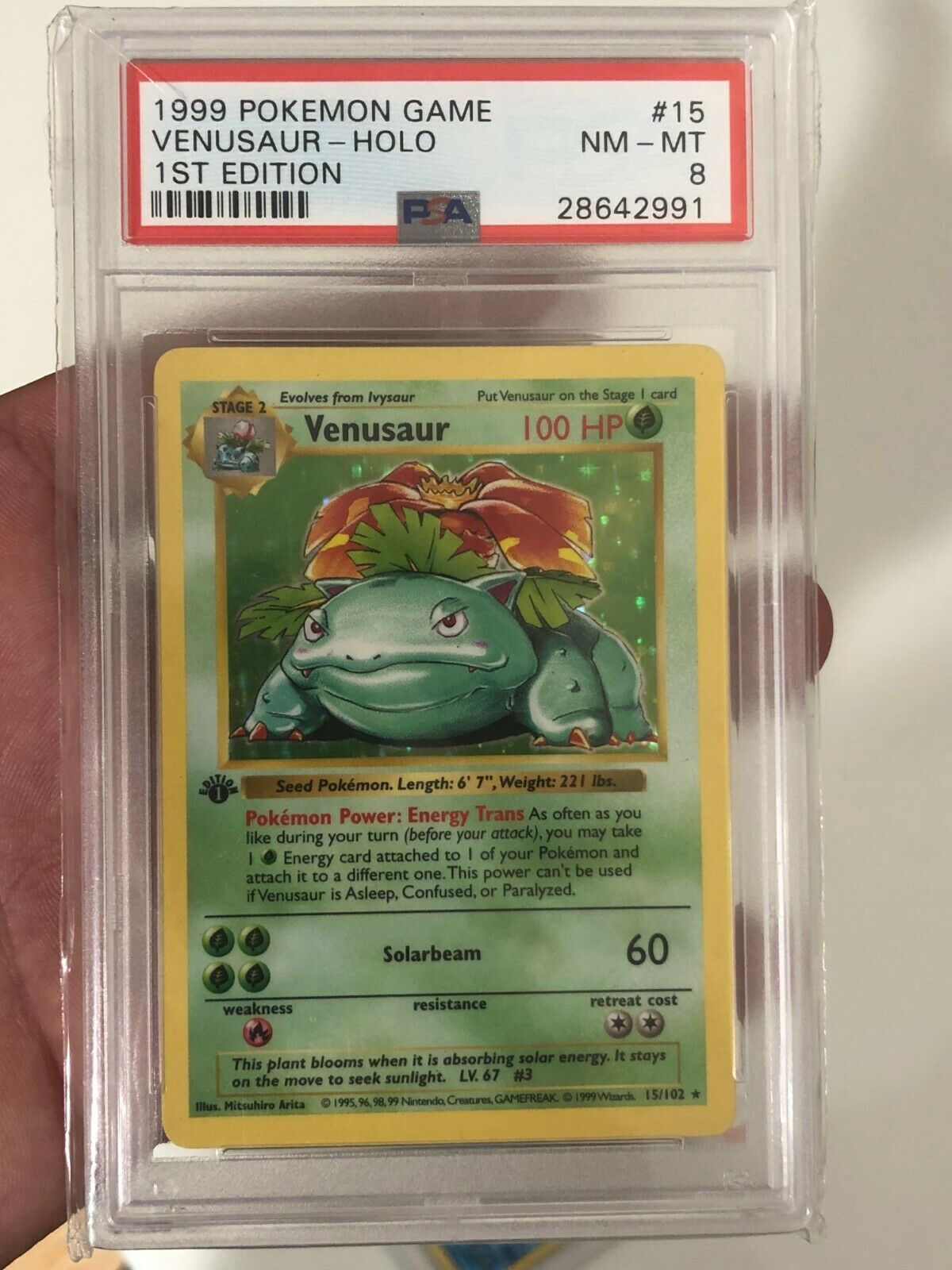 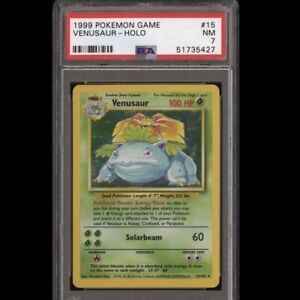 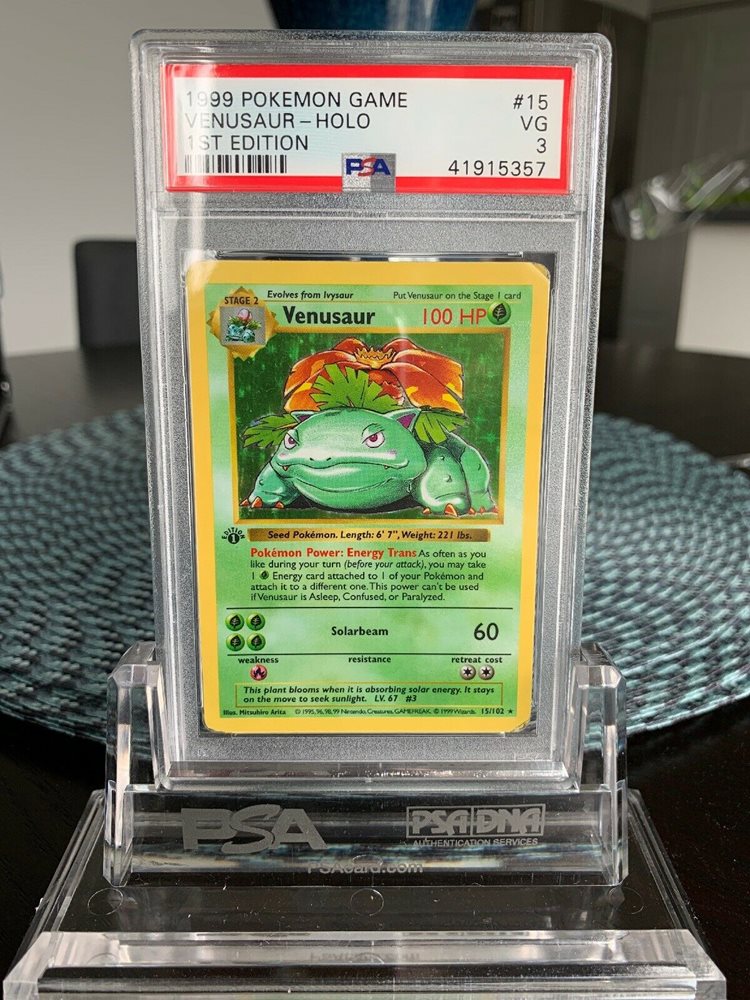 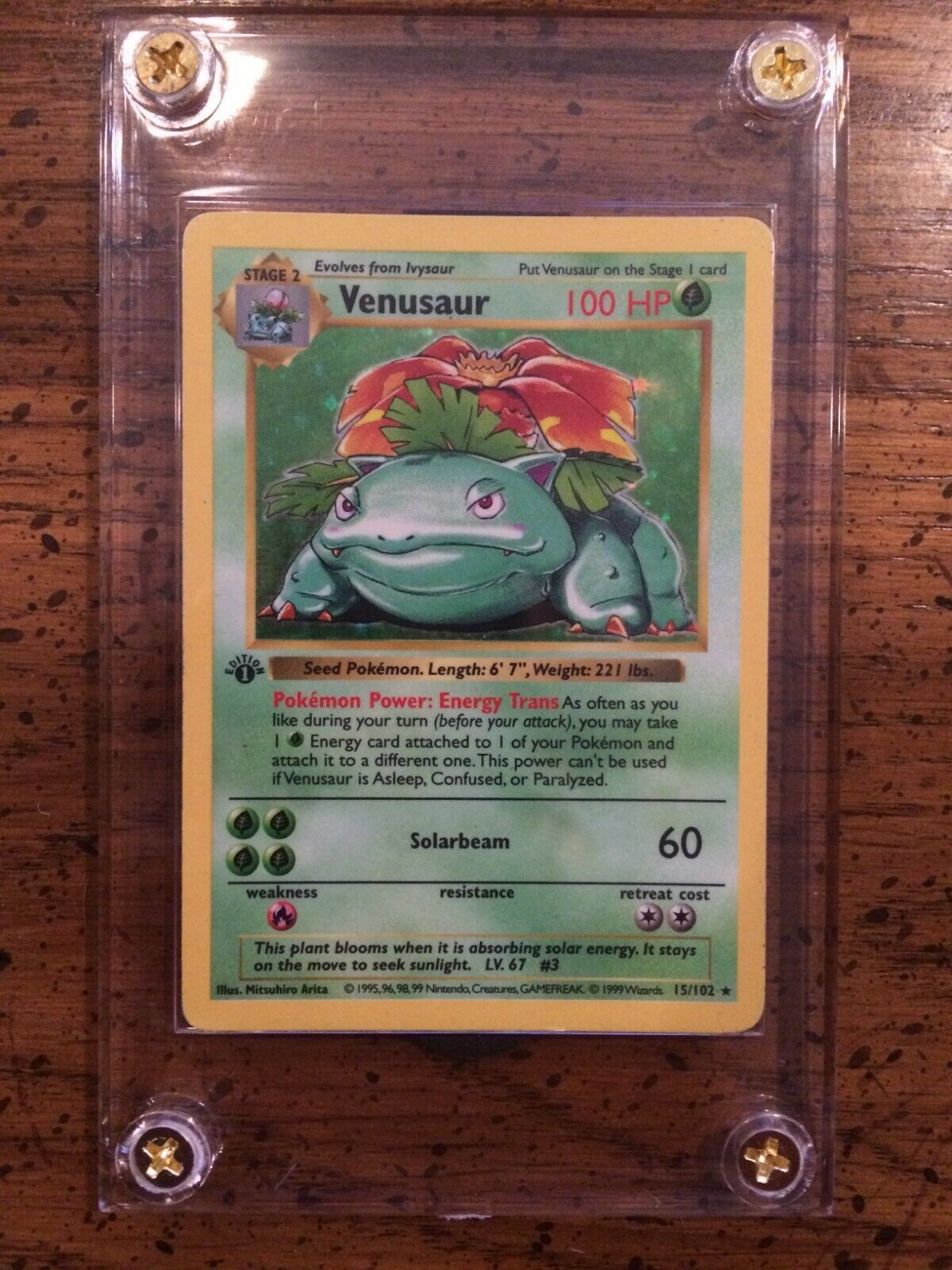 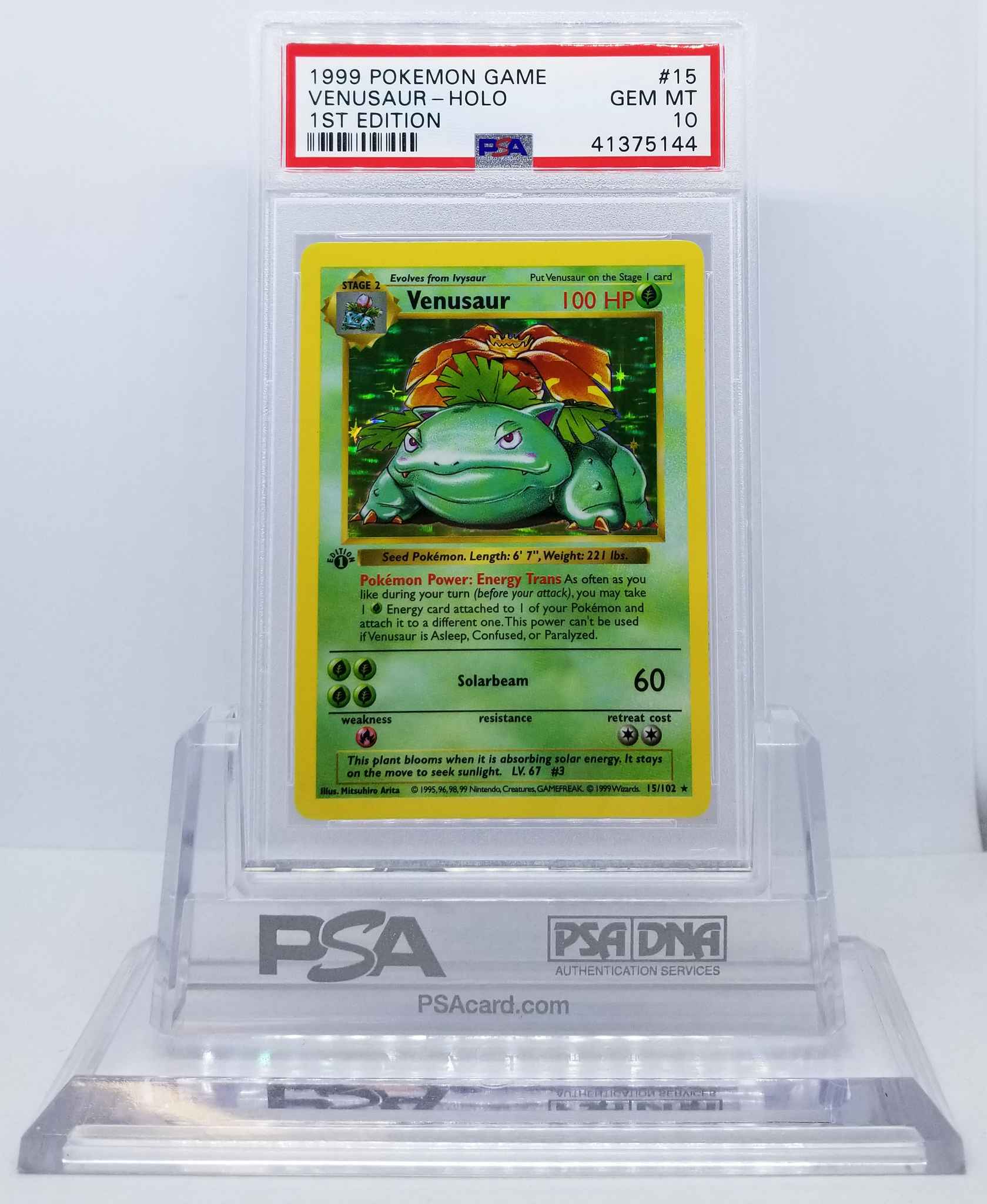