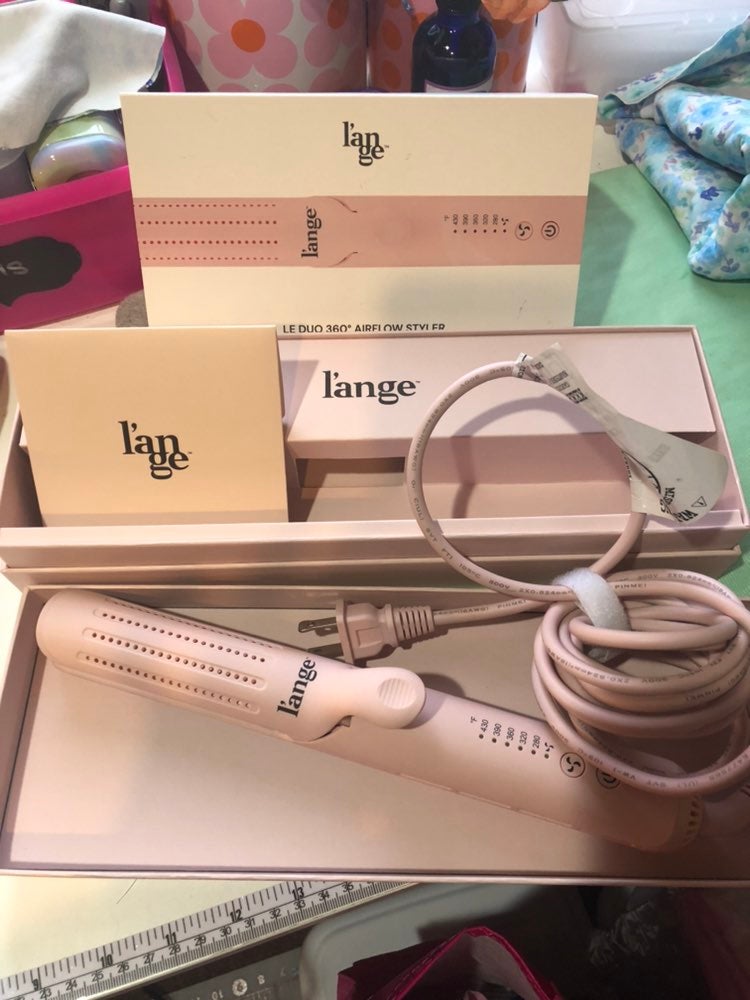 Only used twice I just didn’t care for it but maybe you will. 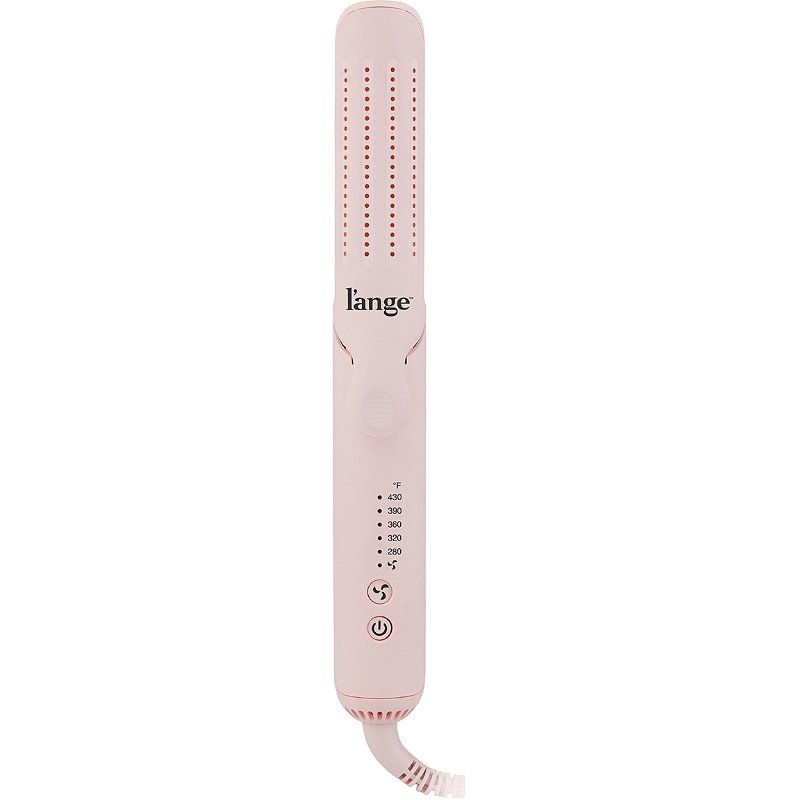 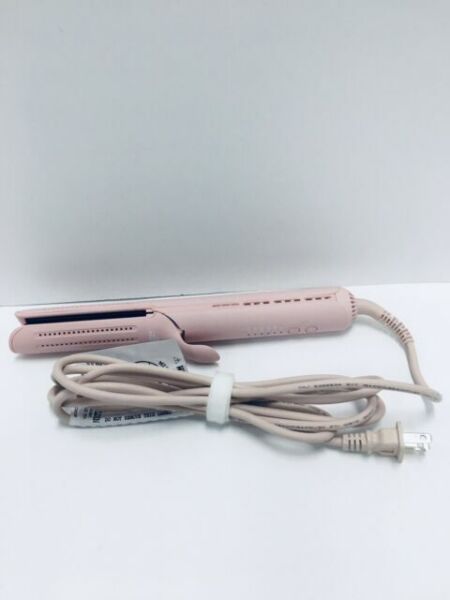 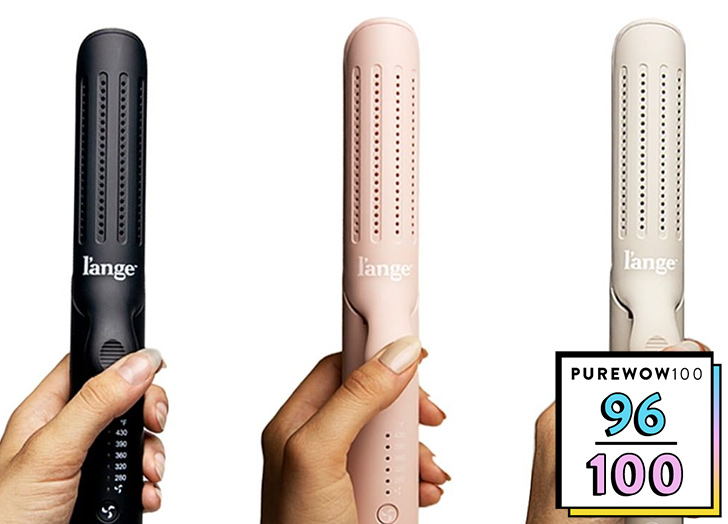 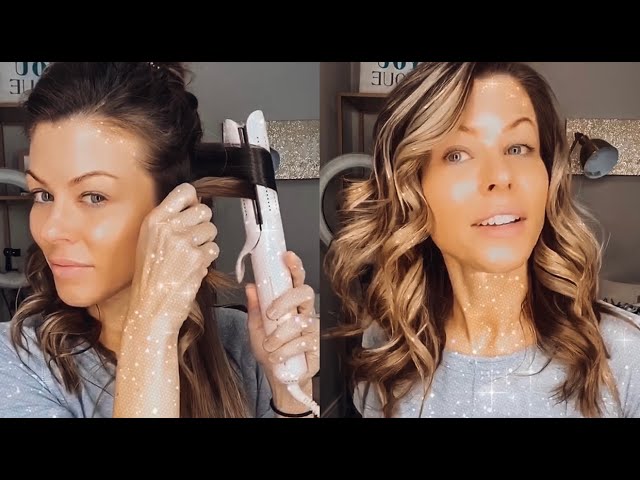 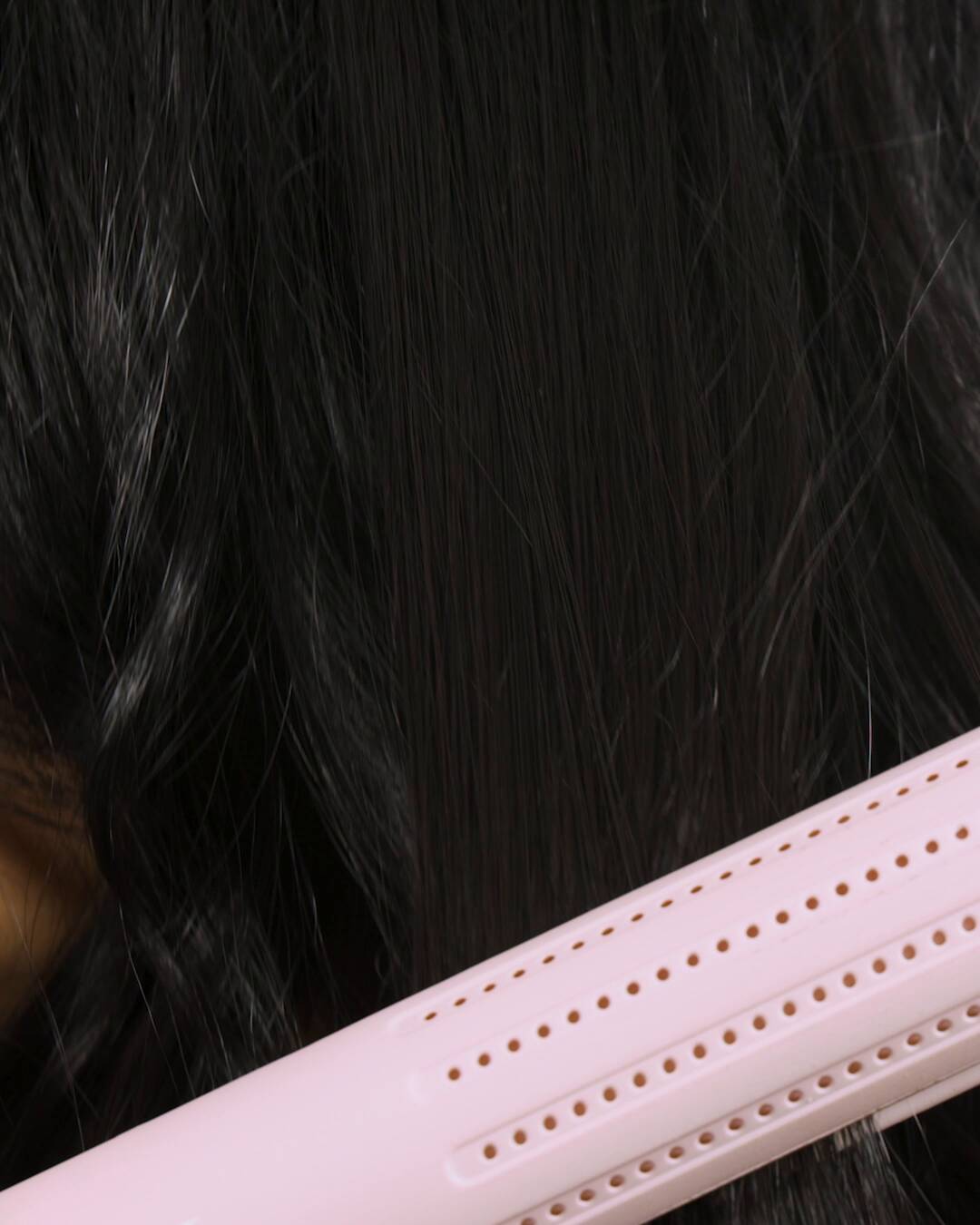 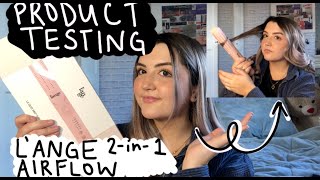 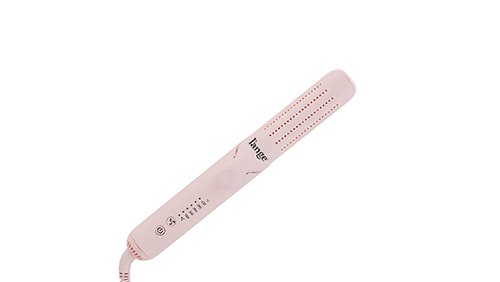 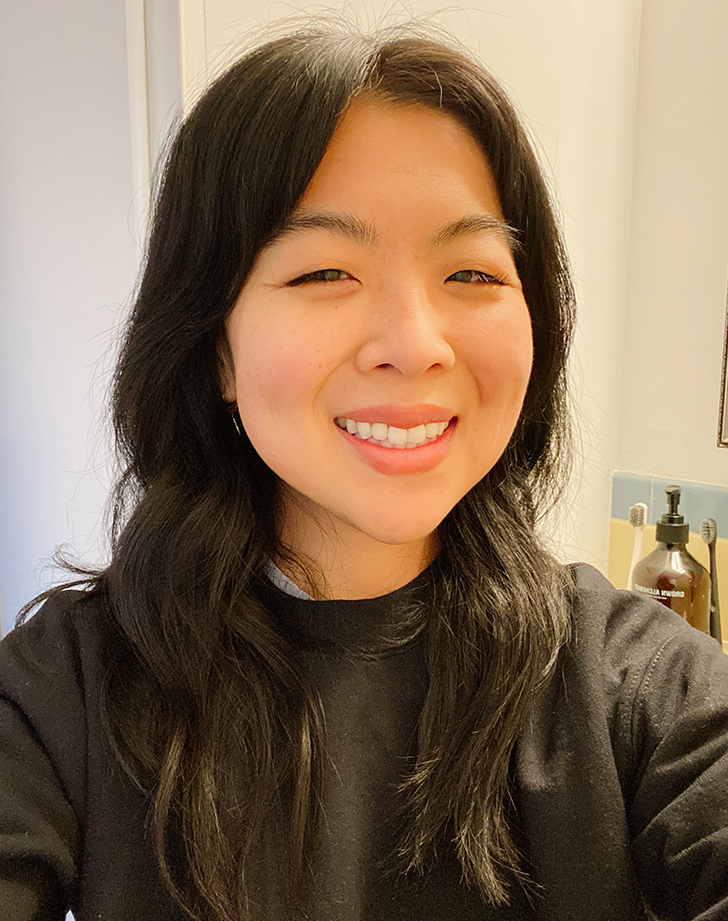 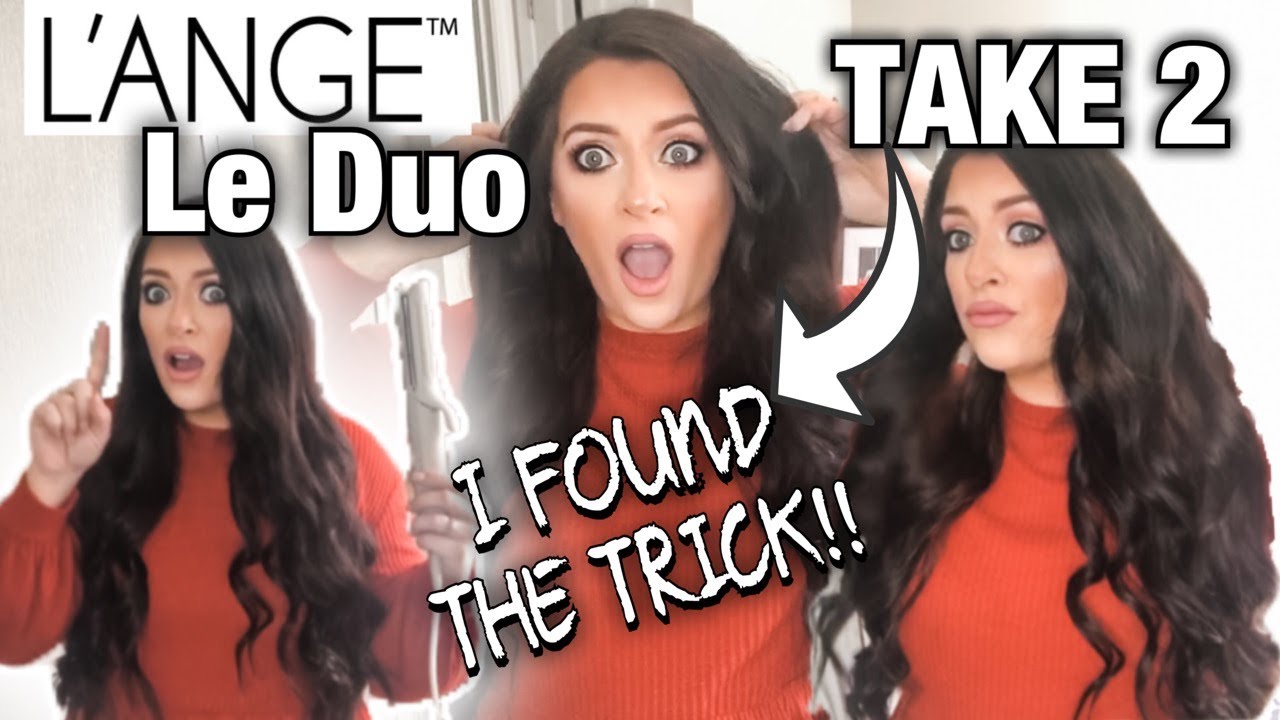