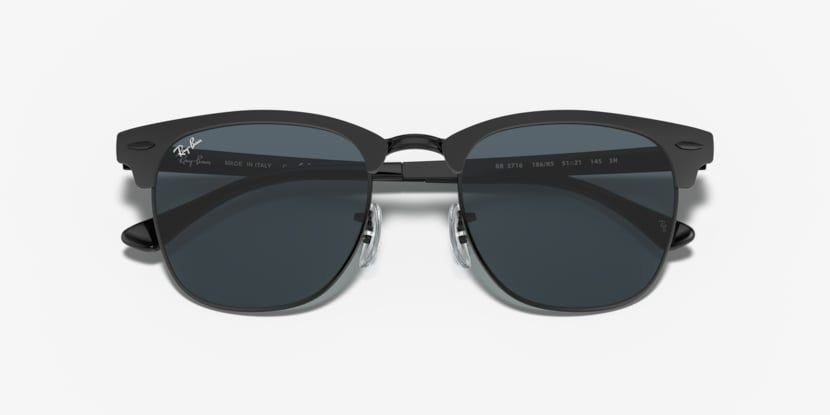 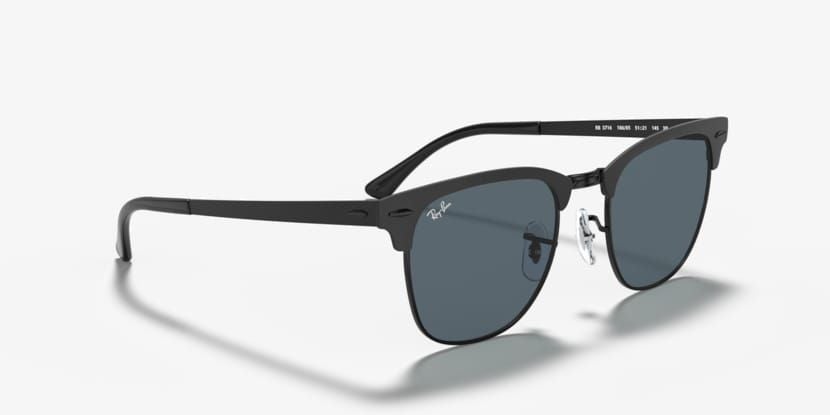 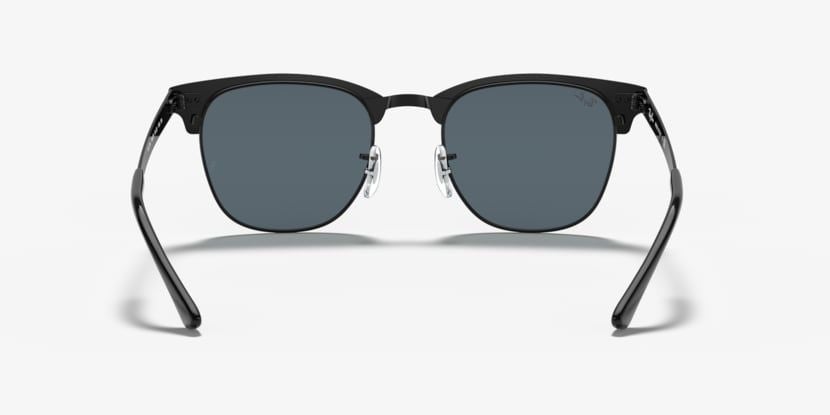 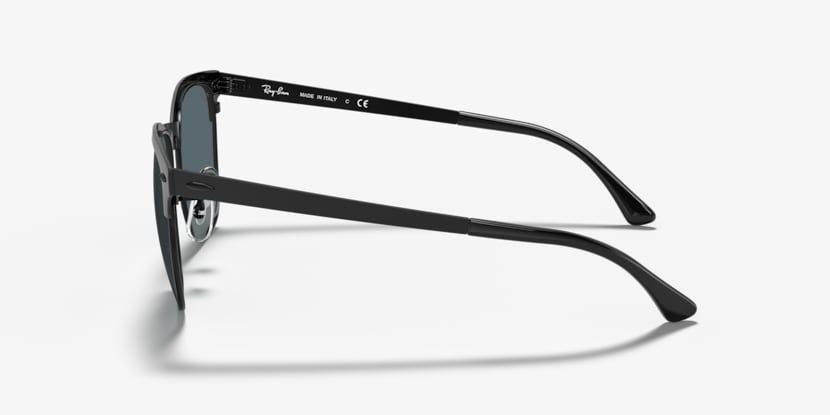 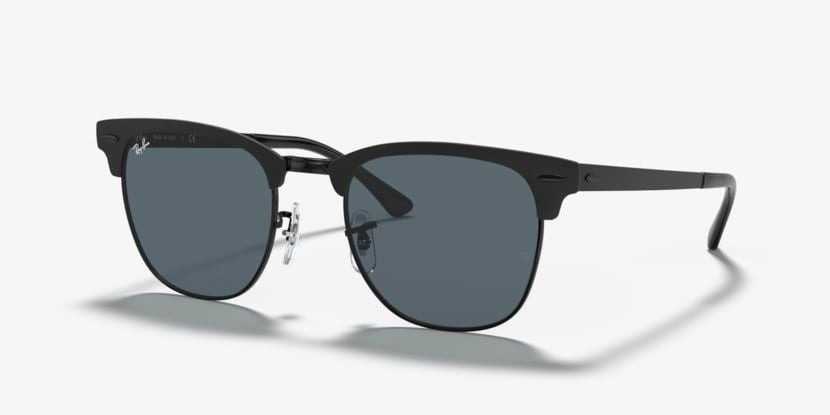 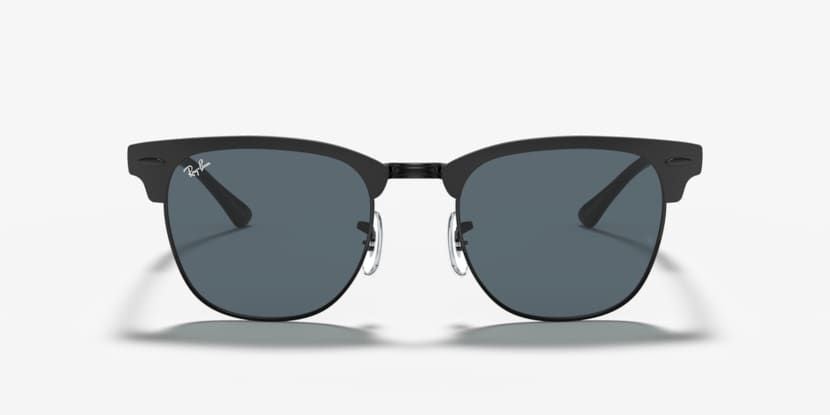 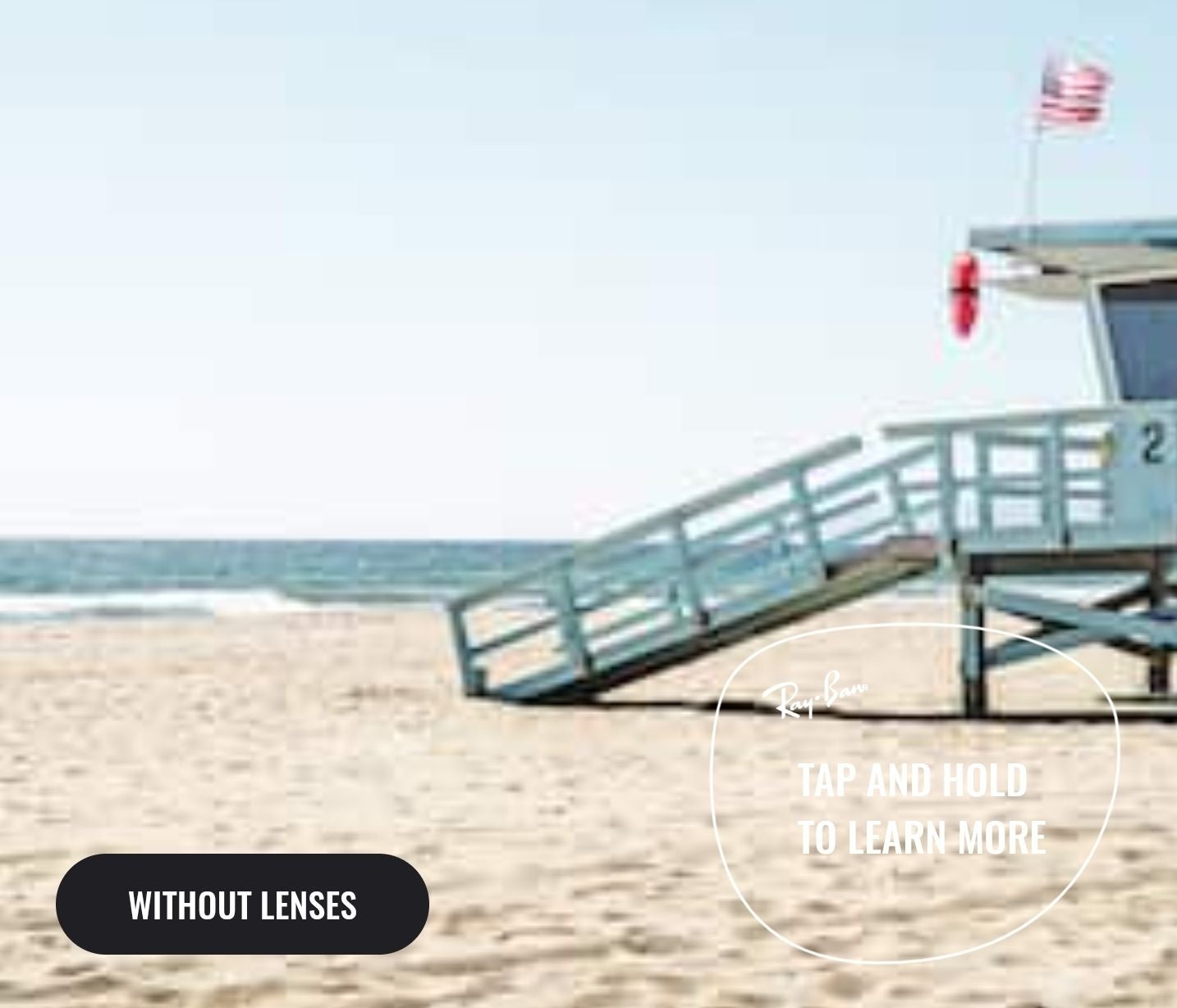 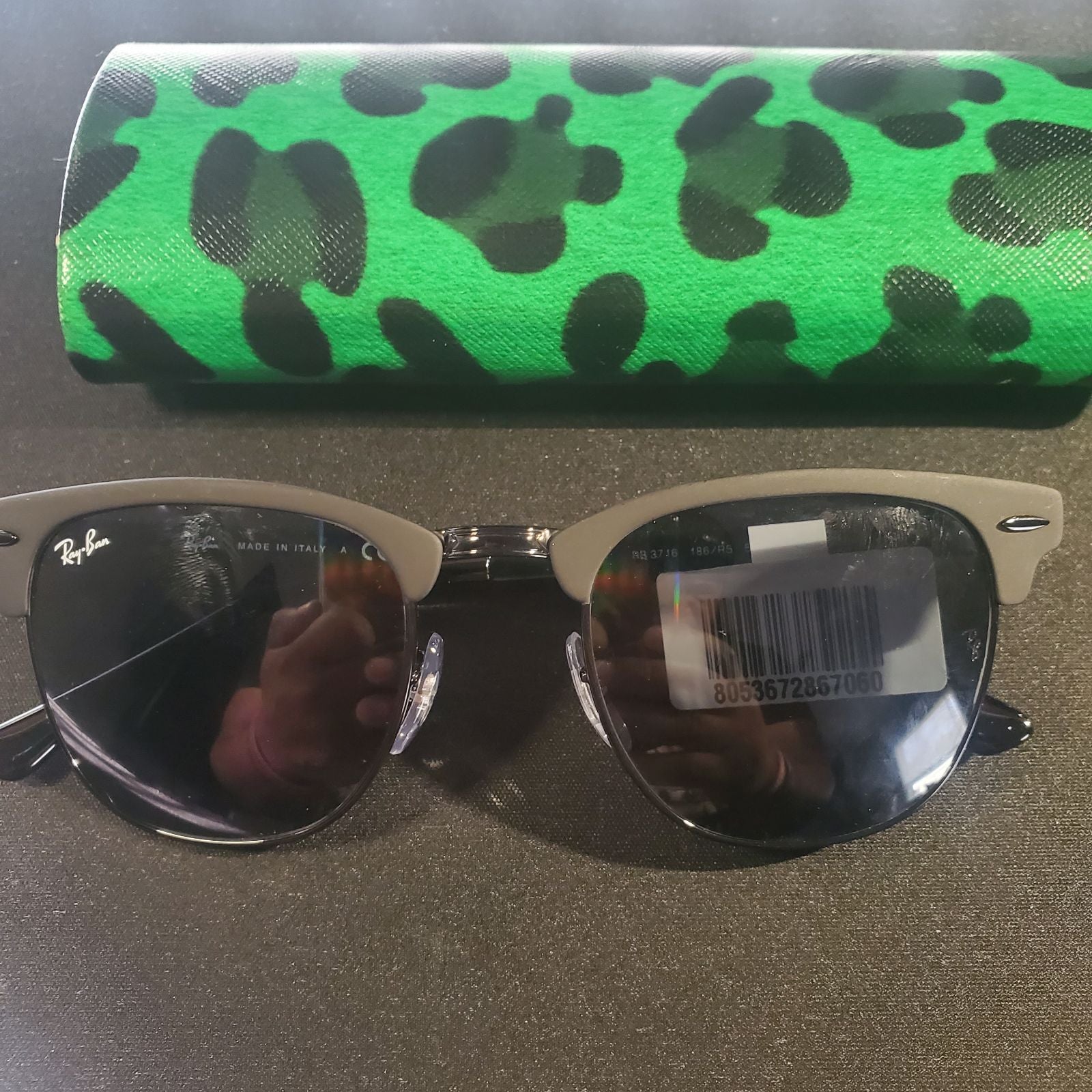 Classics feel new forever and the Clubmaster is no exception. An update to the retro icon, it offers a sleek, contemporary look and fresh all-metal frames with matte or shiny black, shiny havana, or white finishes. The timeless shades come in green, blue, or gradient lenses, making them the perfect pair for trendsetters of all ages.

DST TECHNOLOGY
Ray-Ban’s innovative Digital Surface Technology is engineered to take your
vision to the next level. Crystal clear, with an extra wide field of vision. 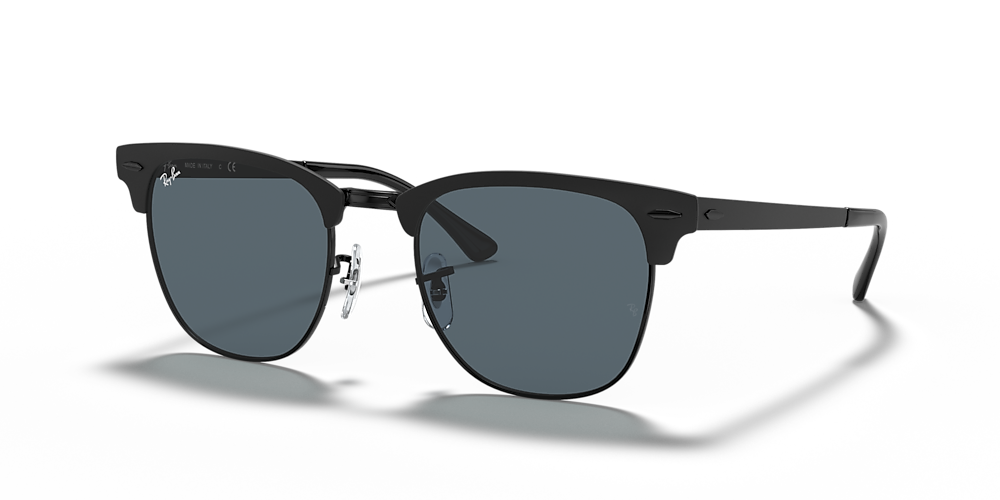 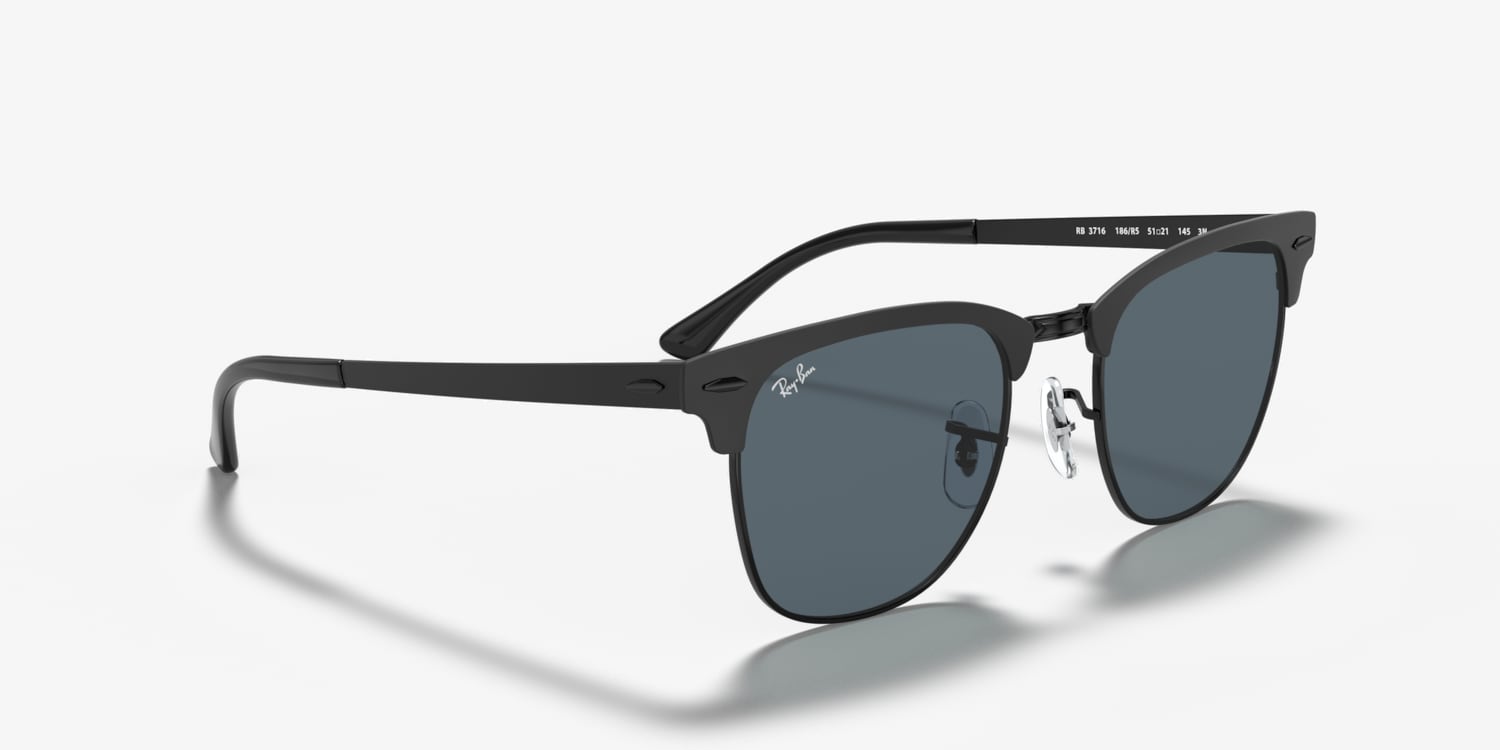 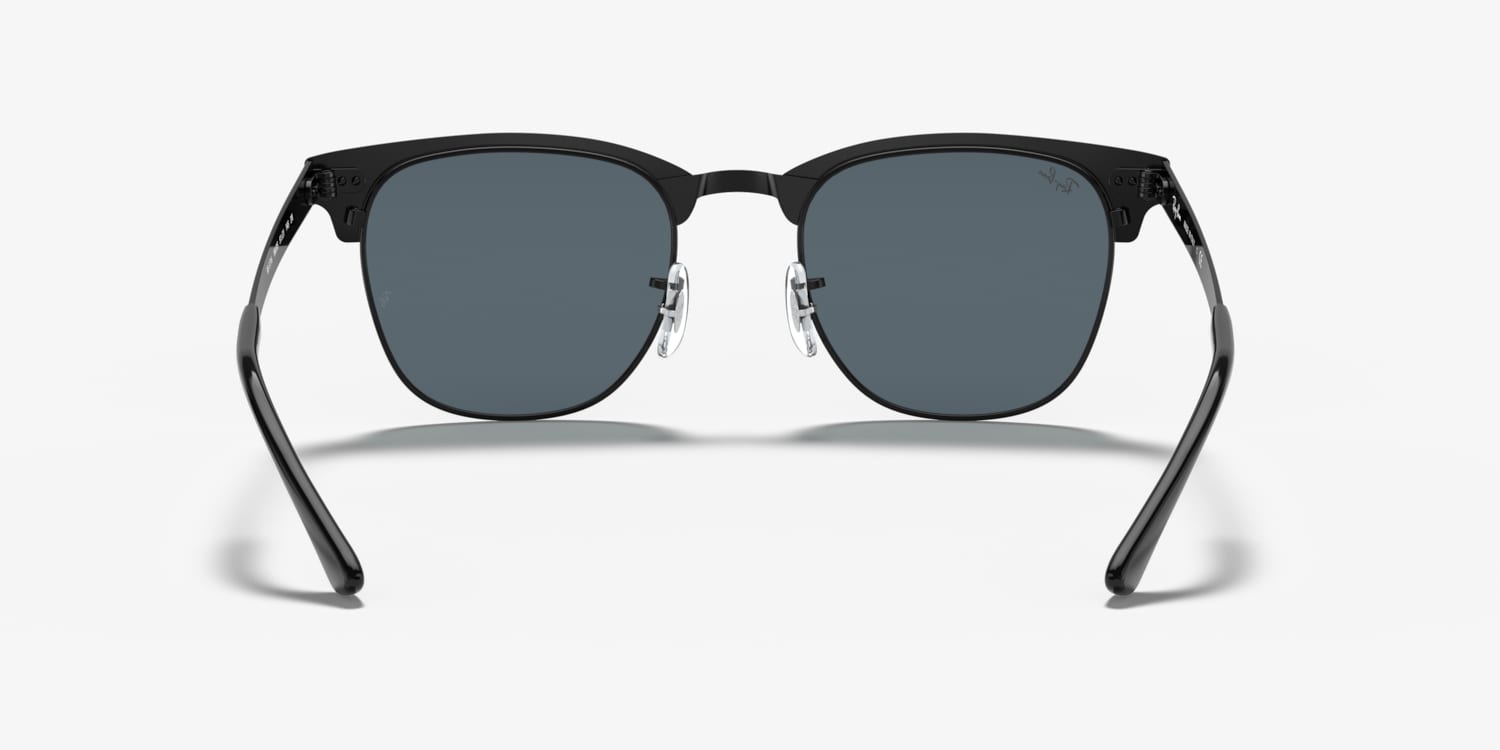 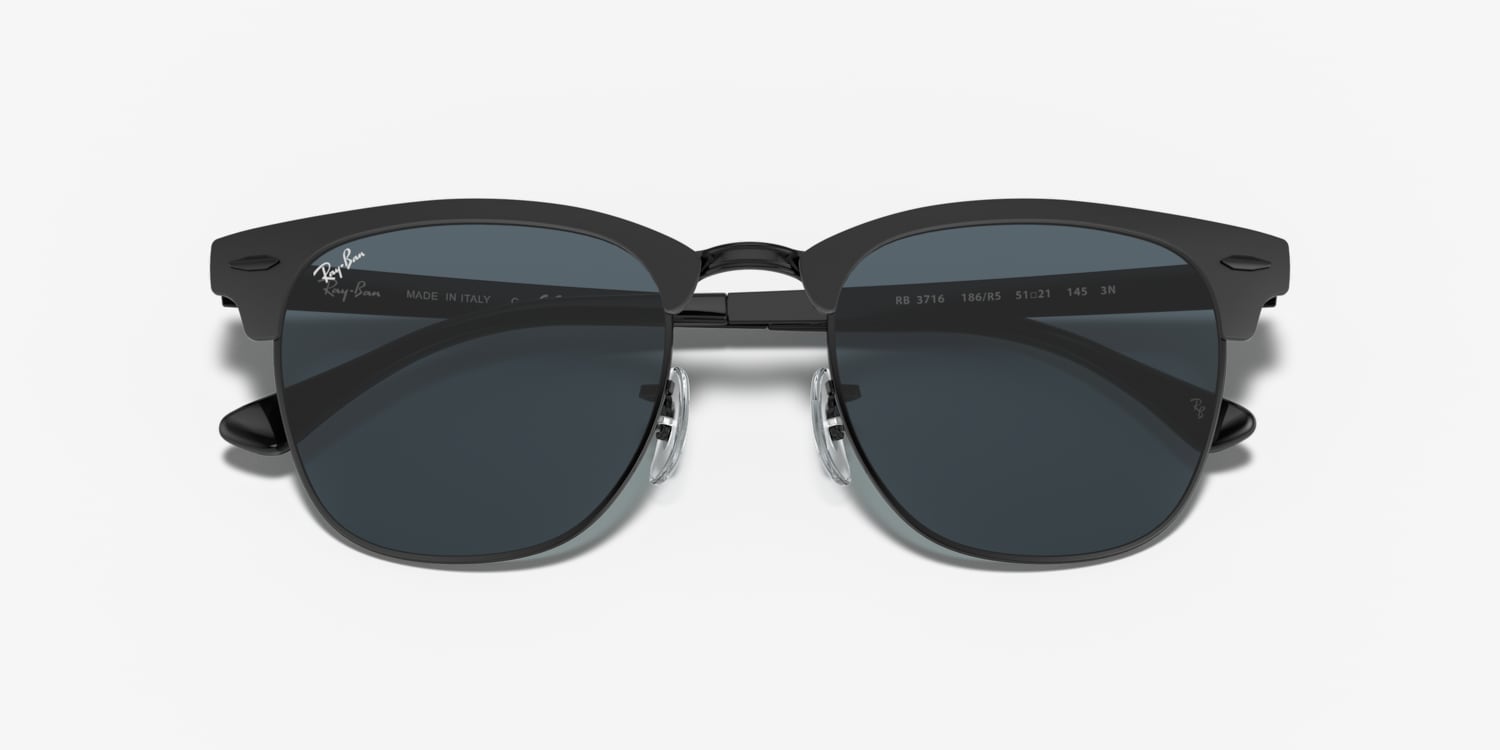 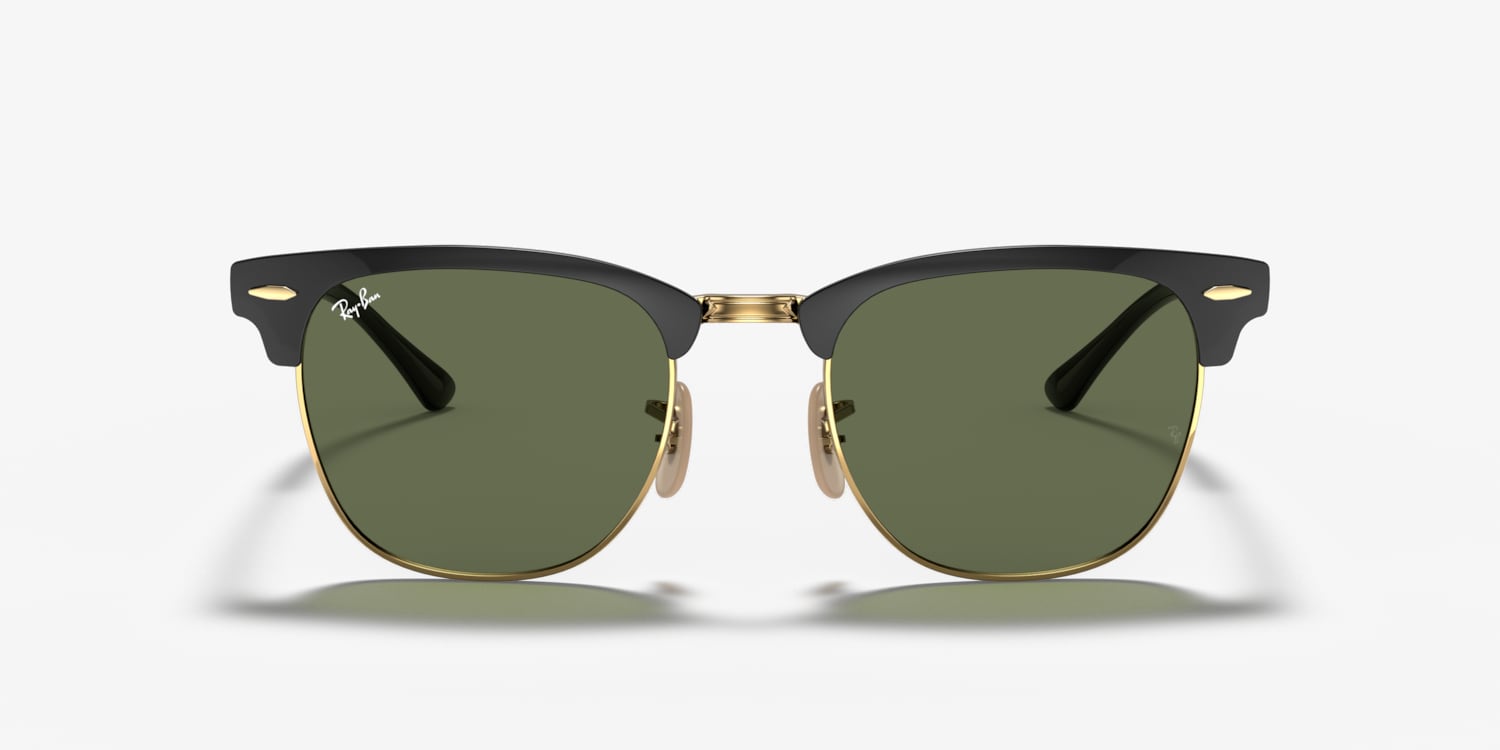 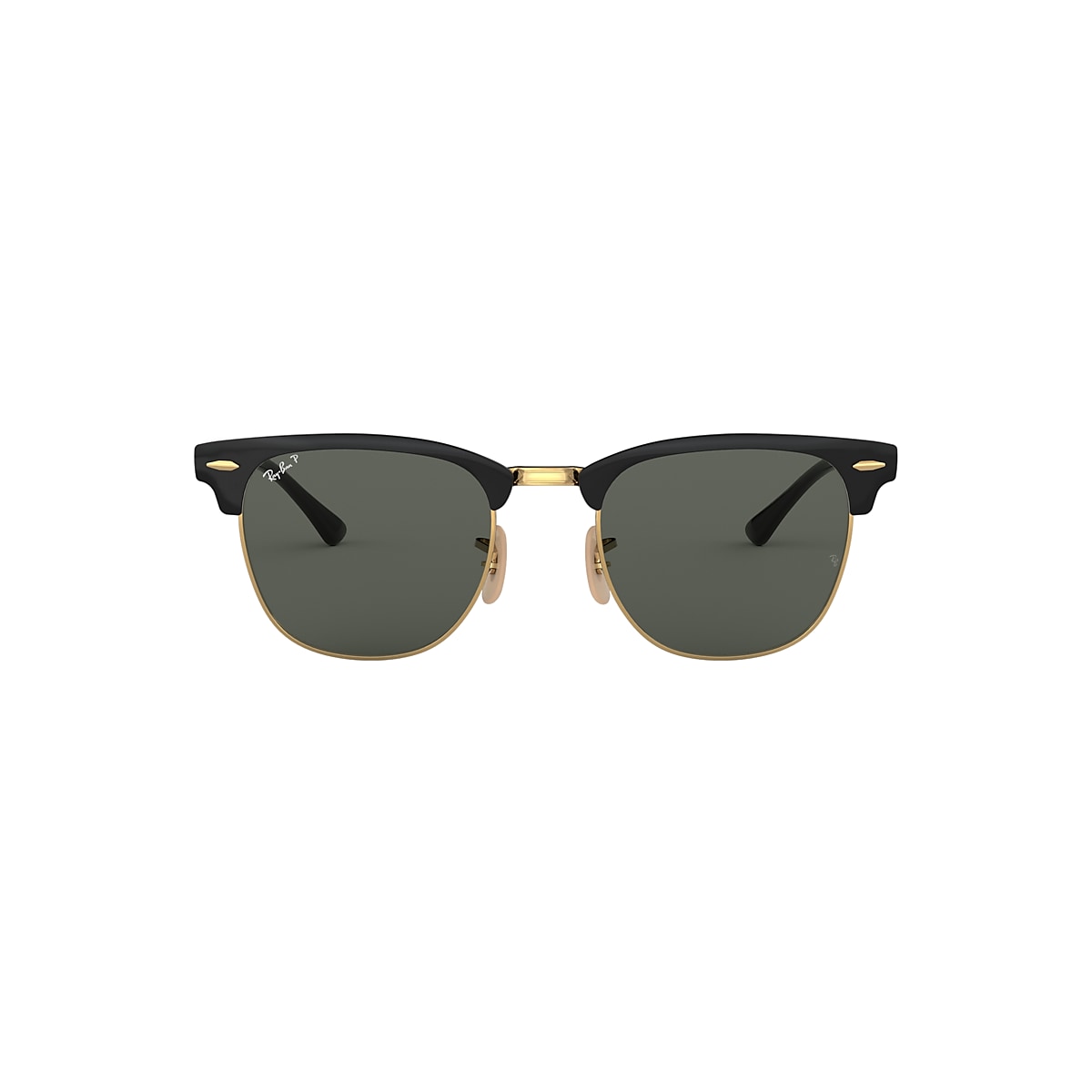 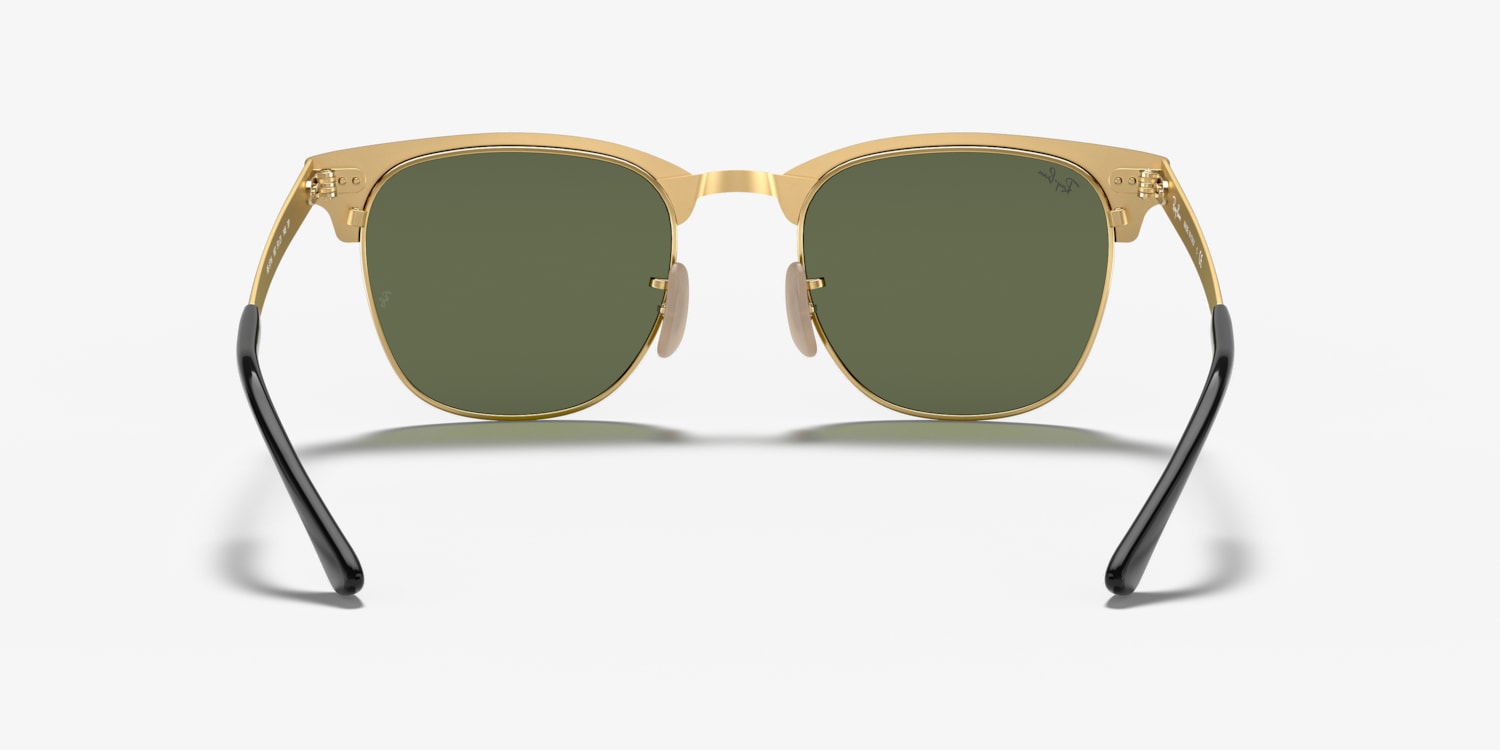 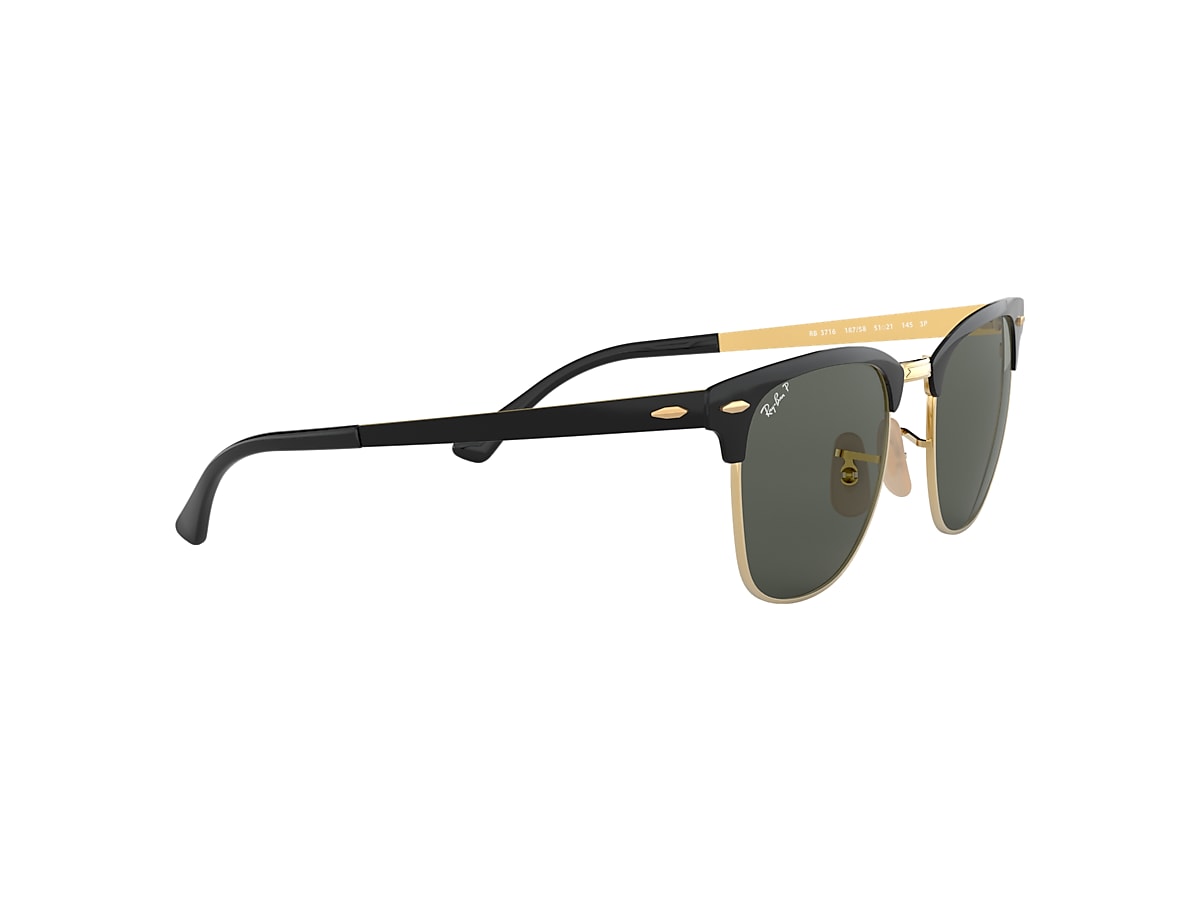 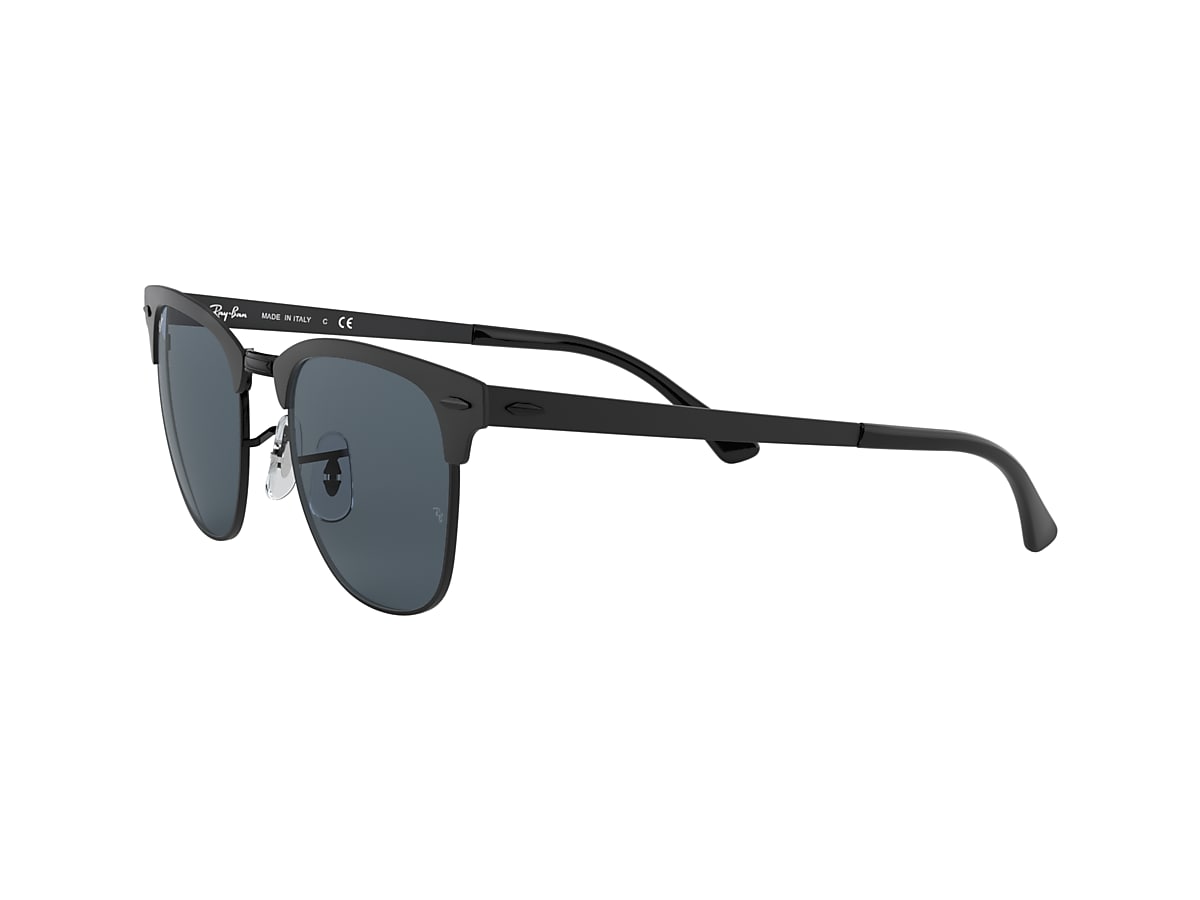 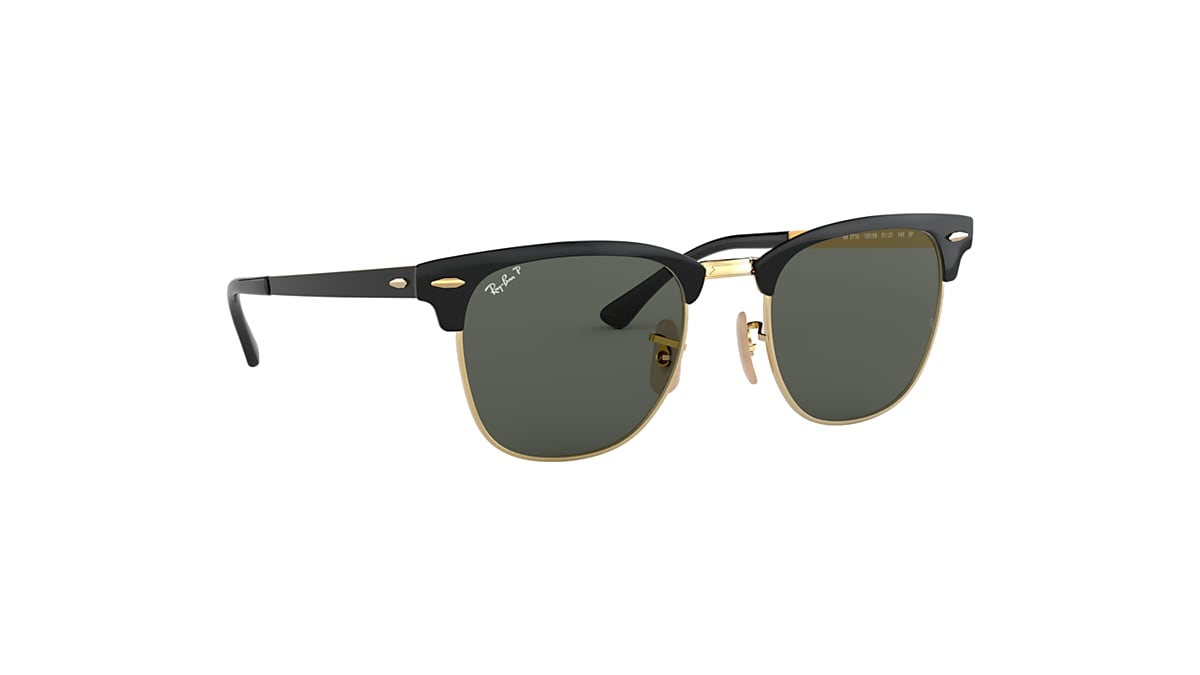 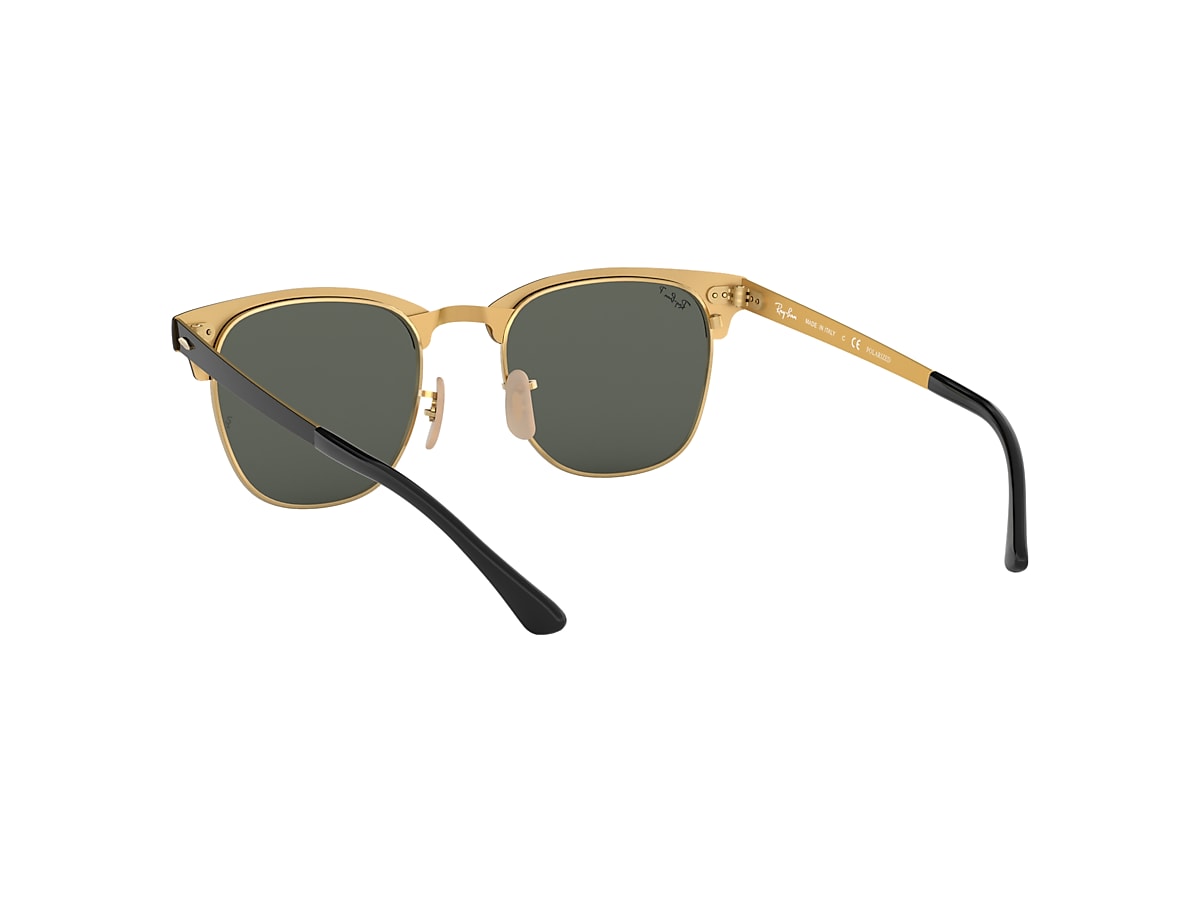 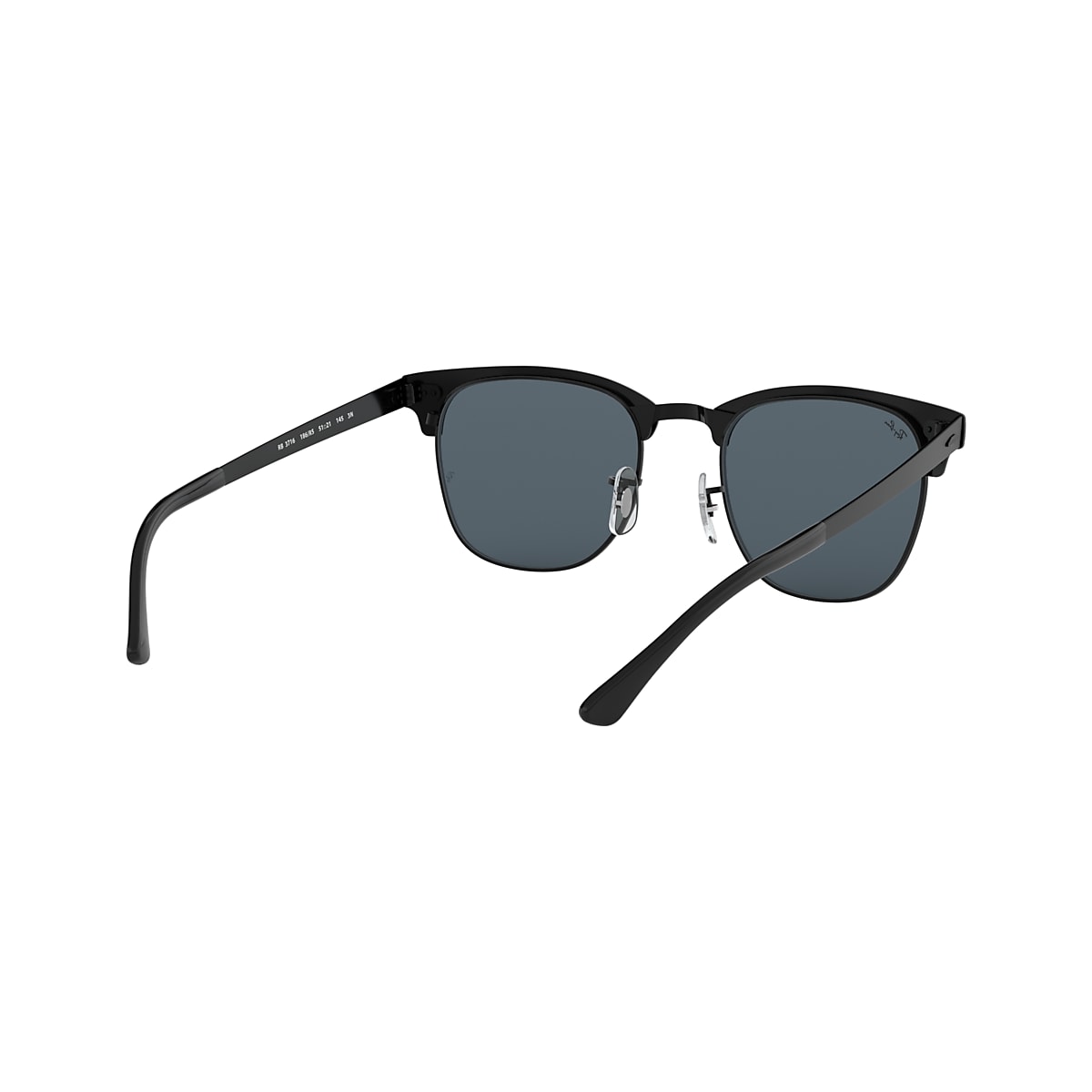 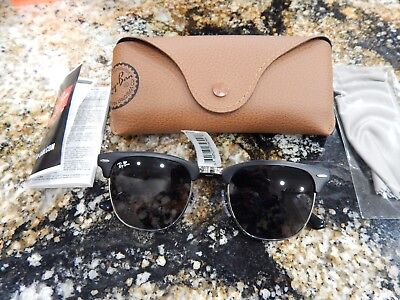 Sea and Sea MDX-RX100/II with camera and strobe,