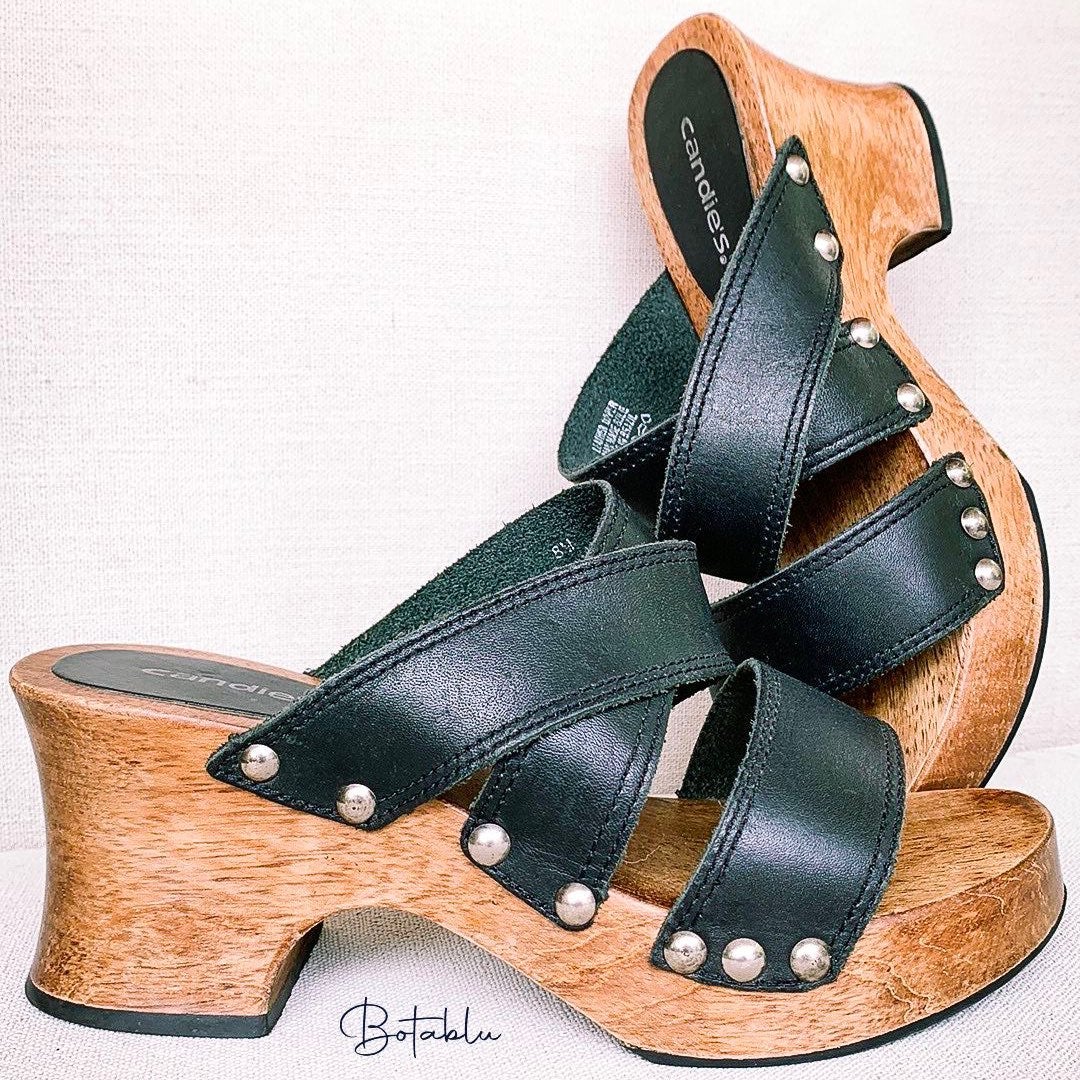 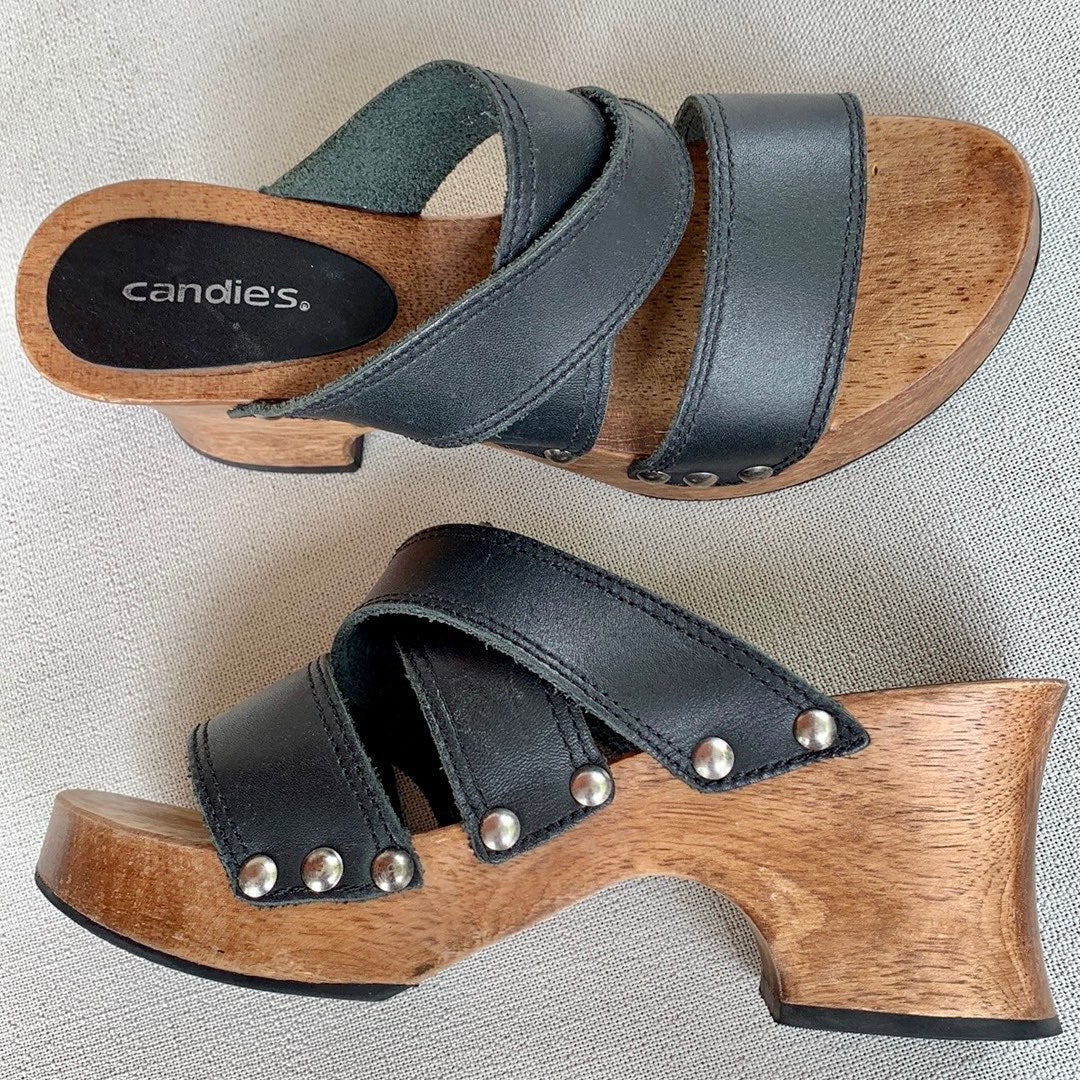 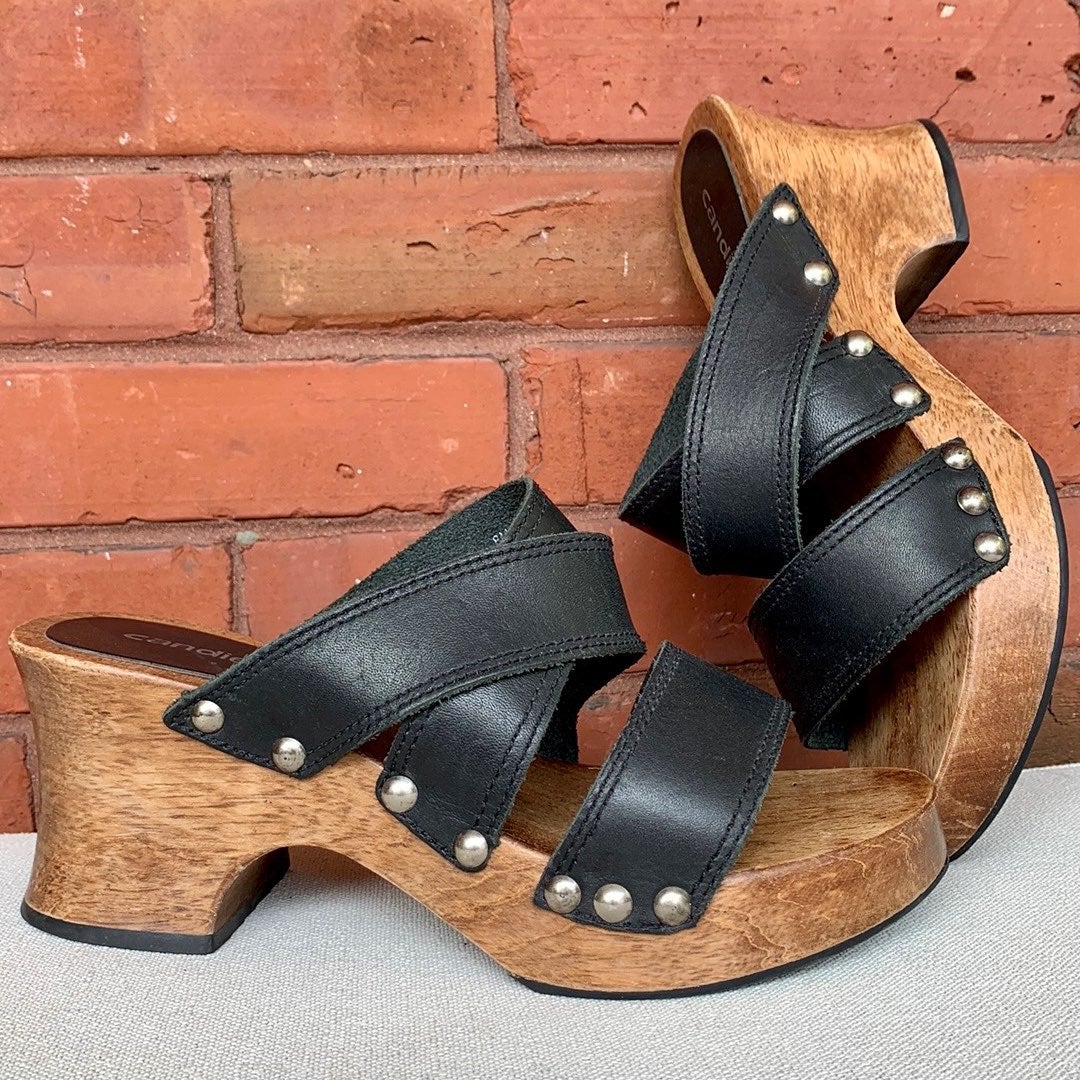 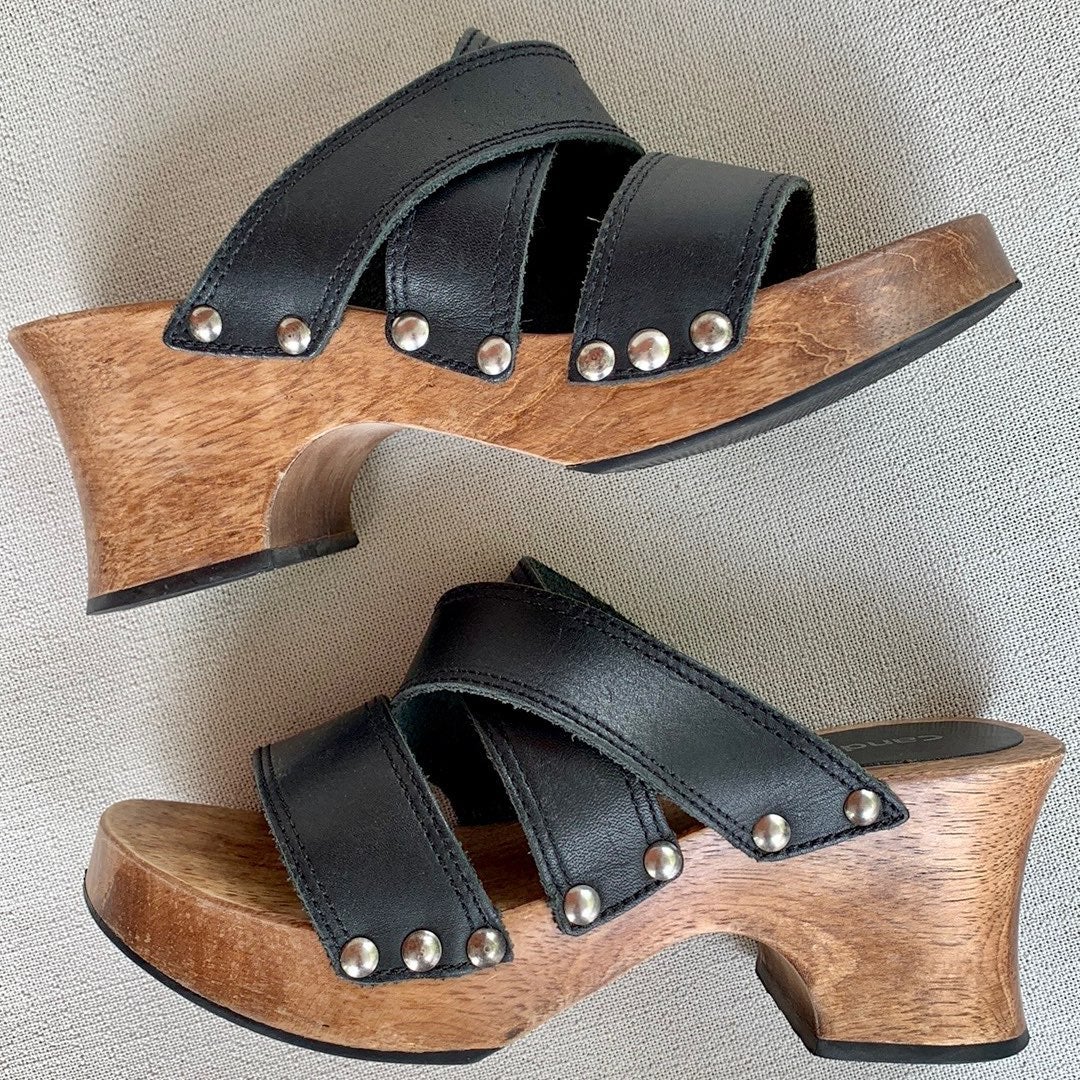 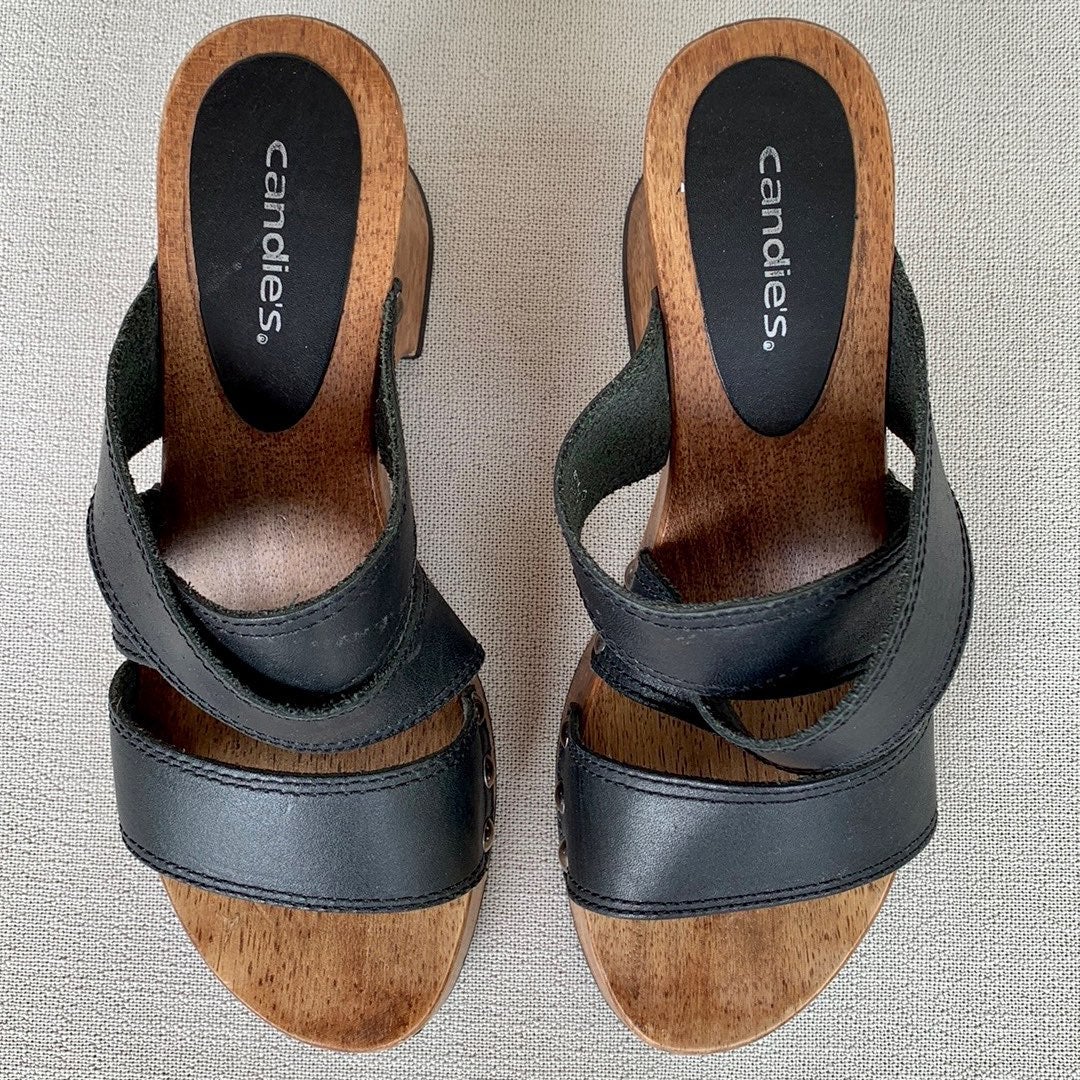 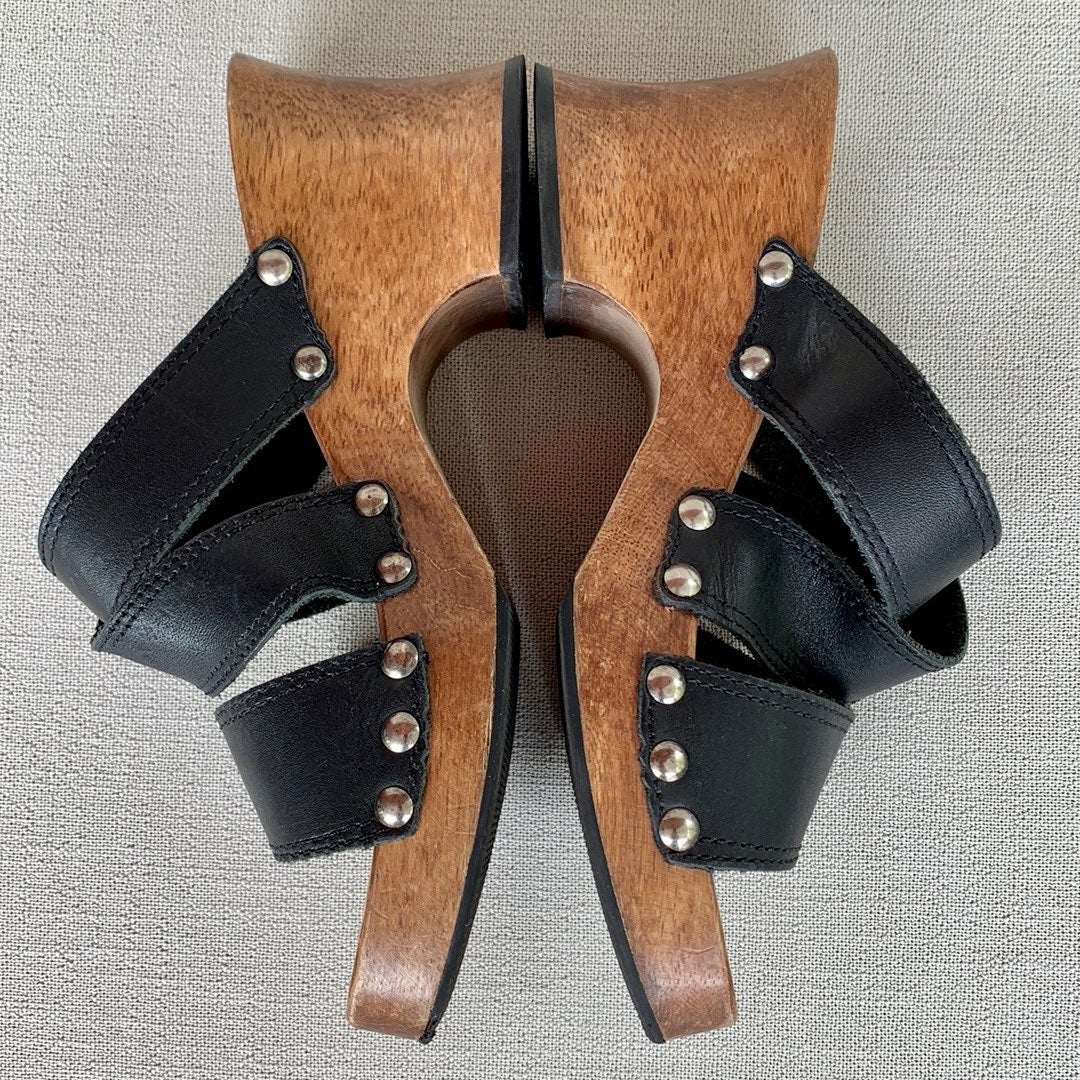 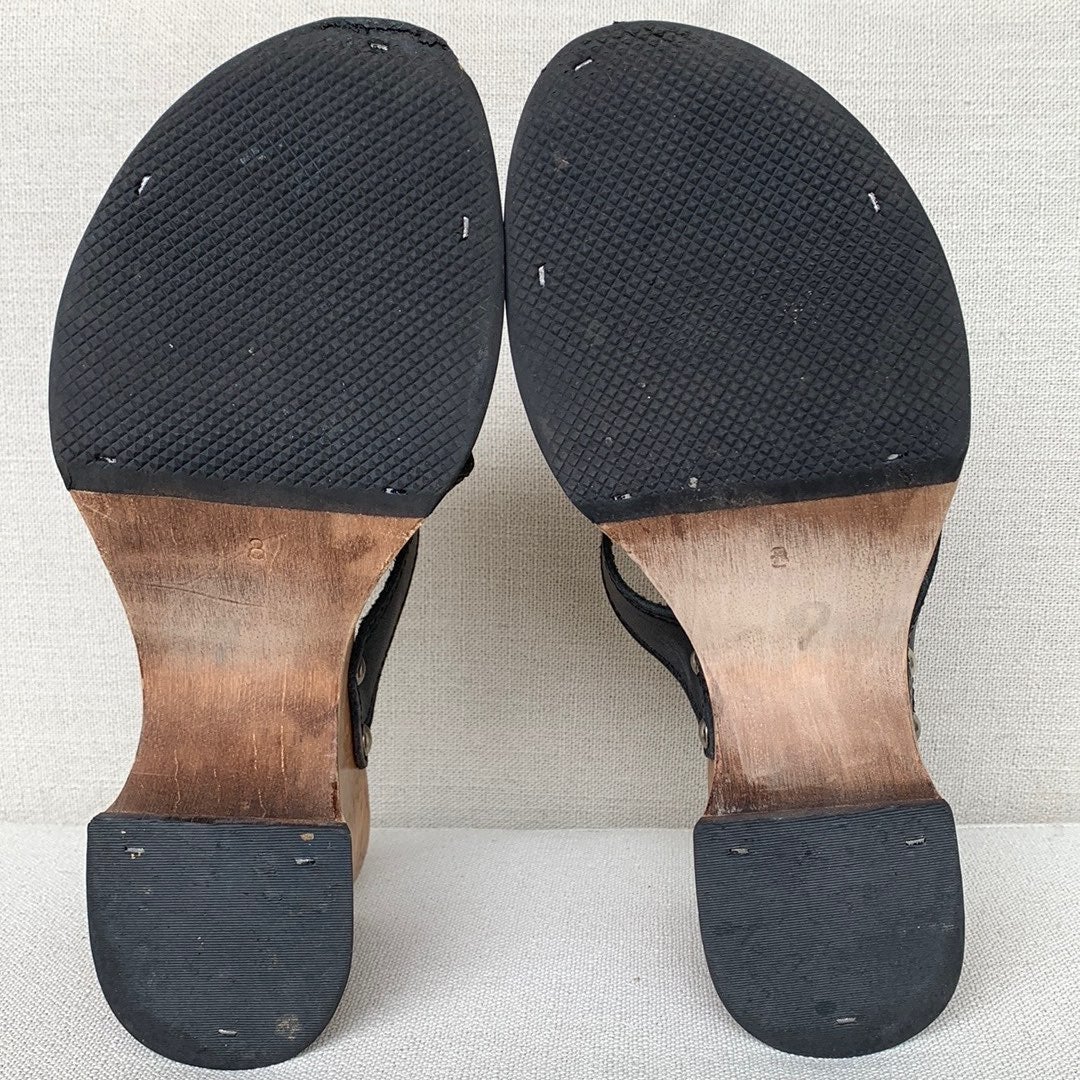 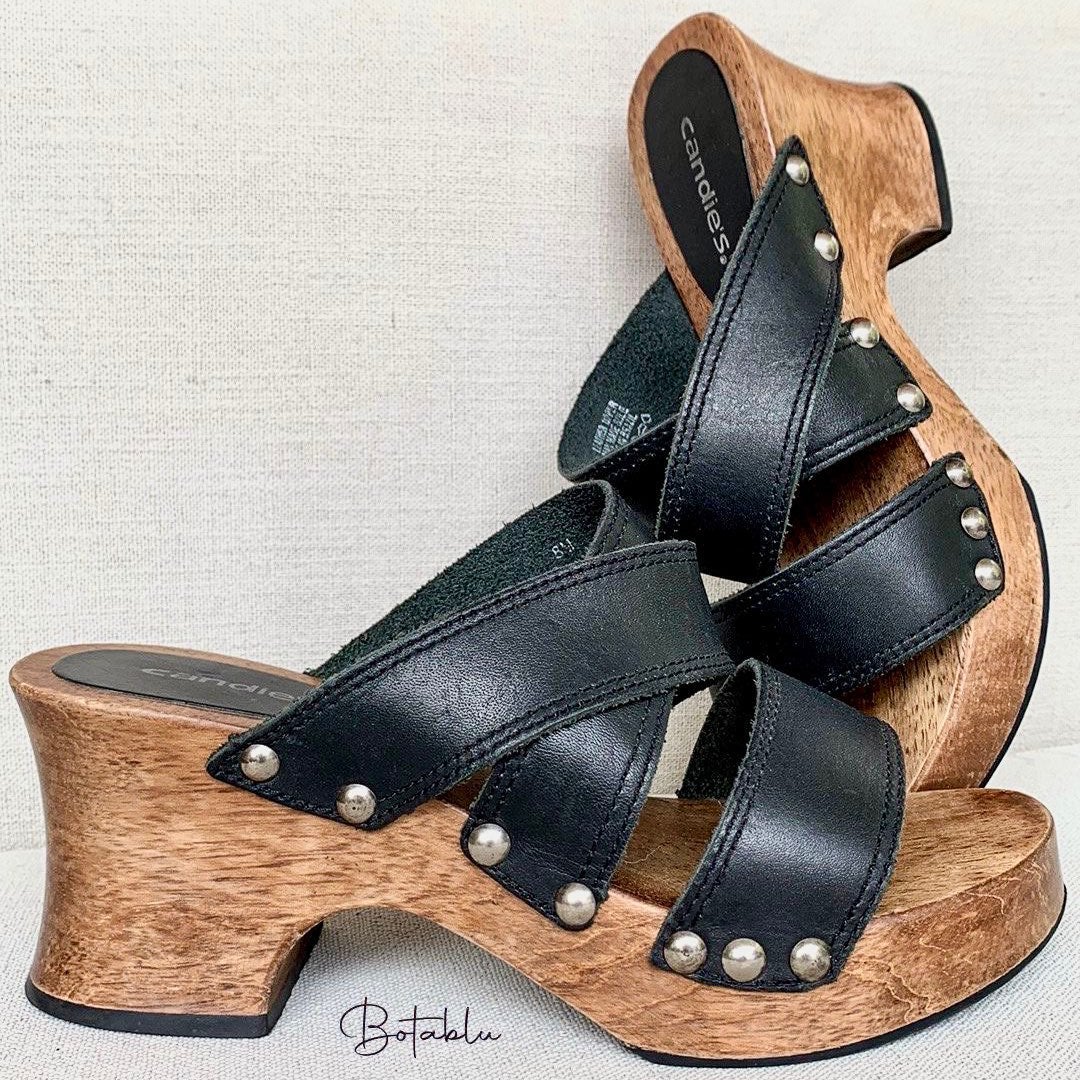 Priced as listed unless bundled.

Stop on by & visit us @botablu for THE BEST footwear, belts, clothing and customer service around. 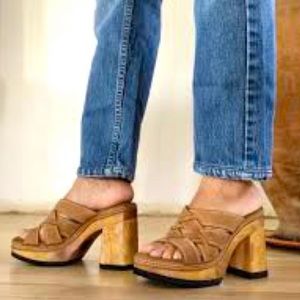 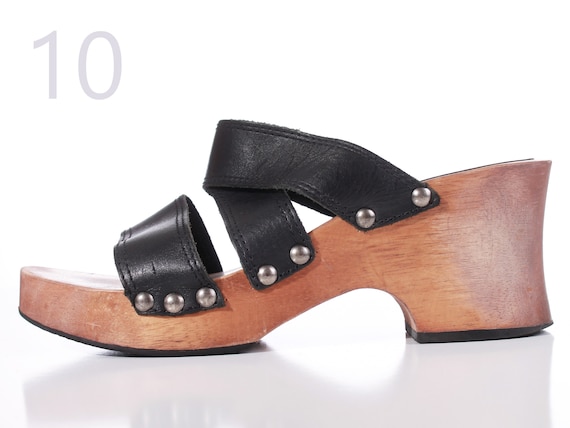 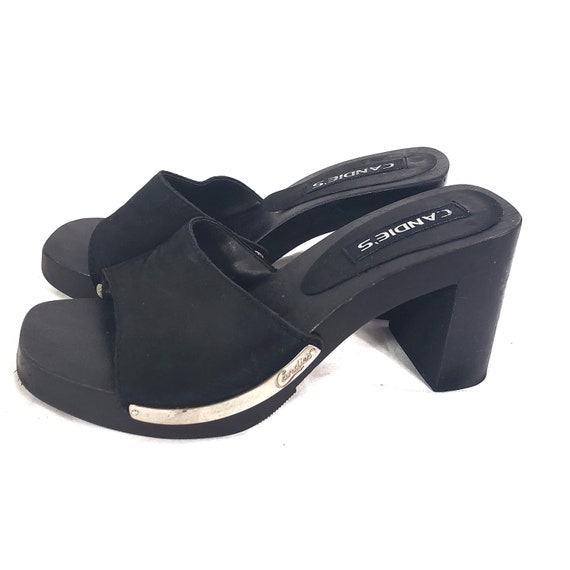 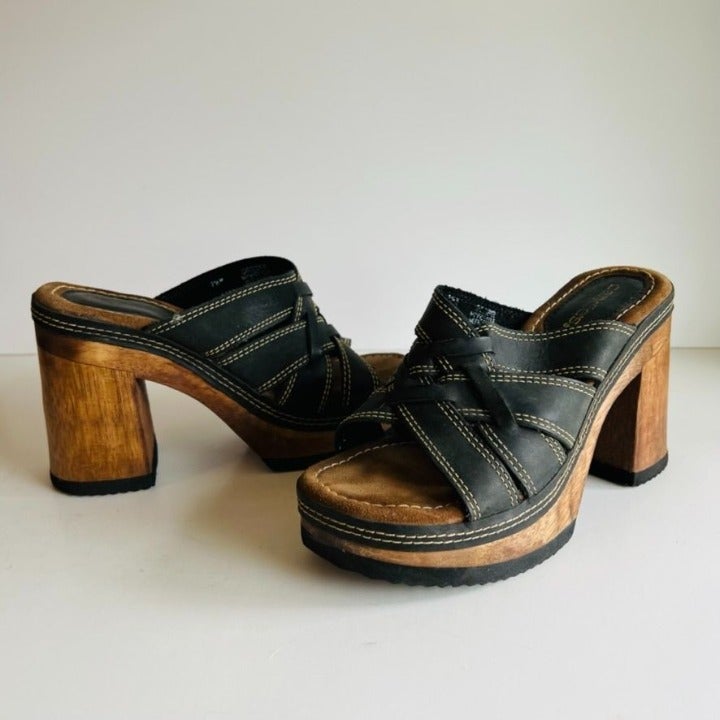 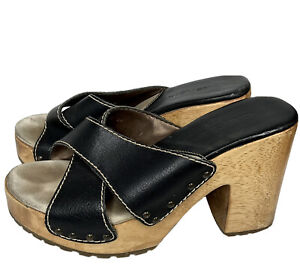 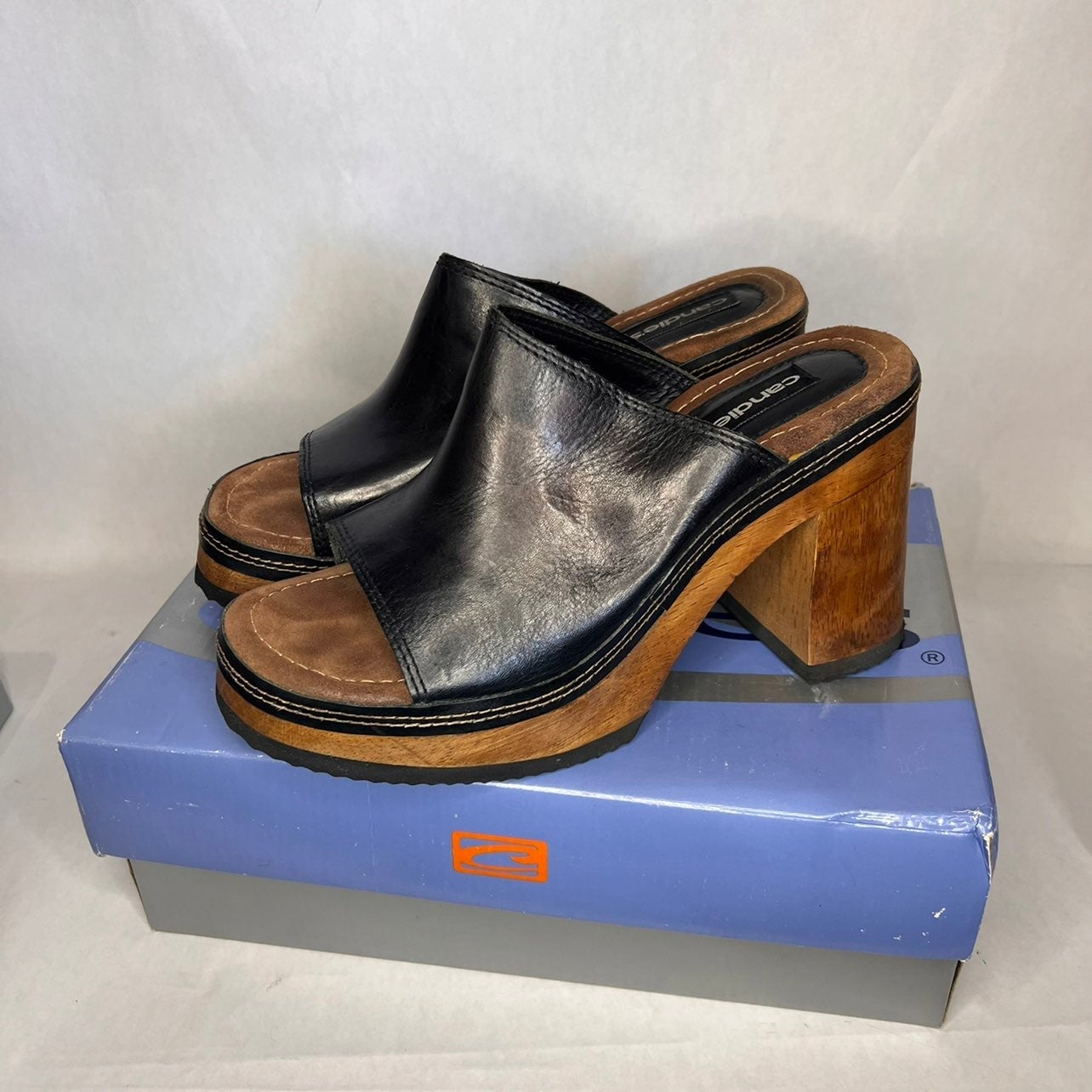 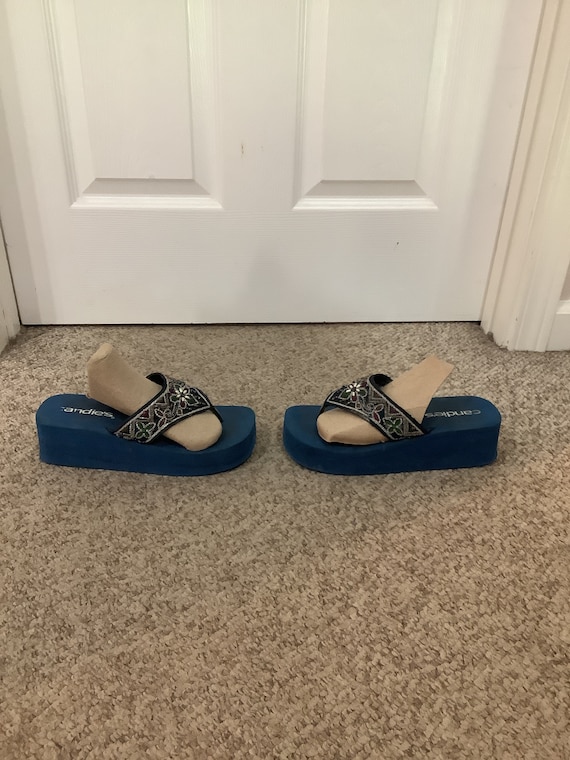 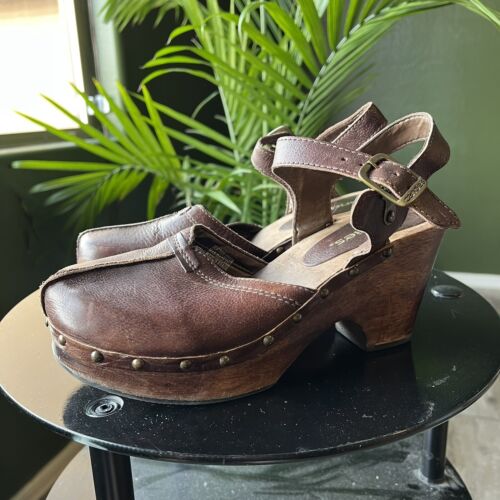 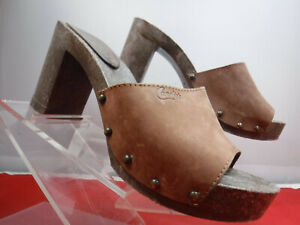 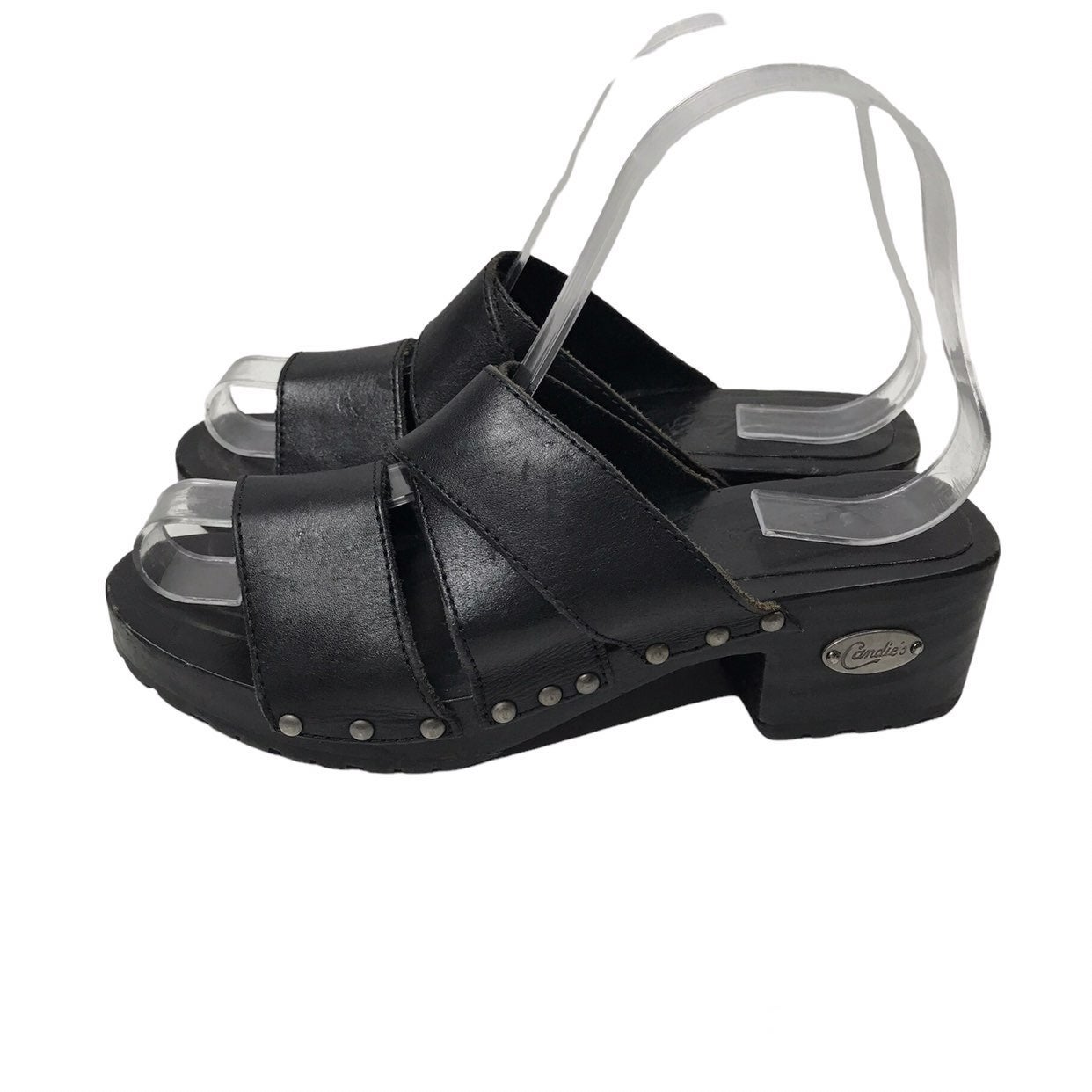 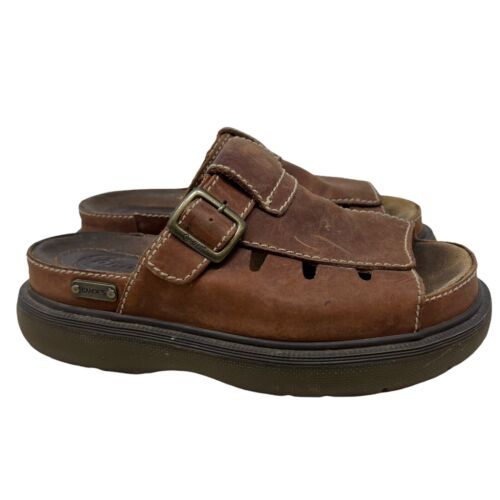 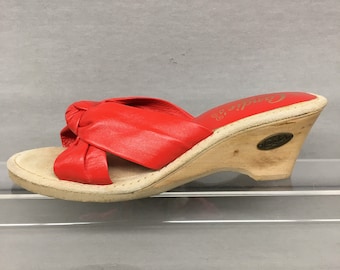 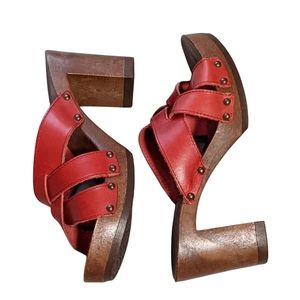 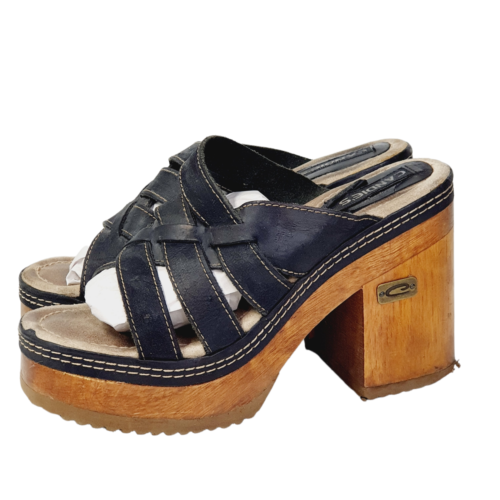 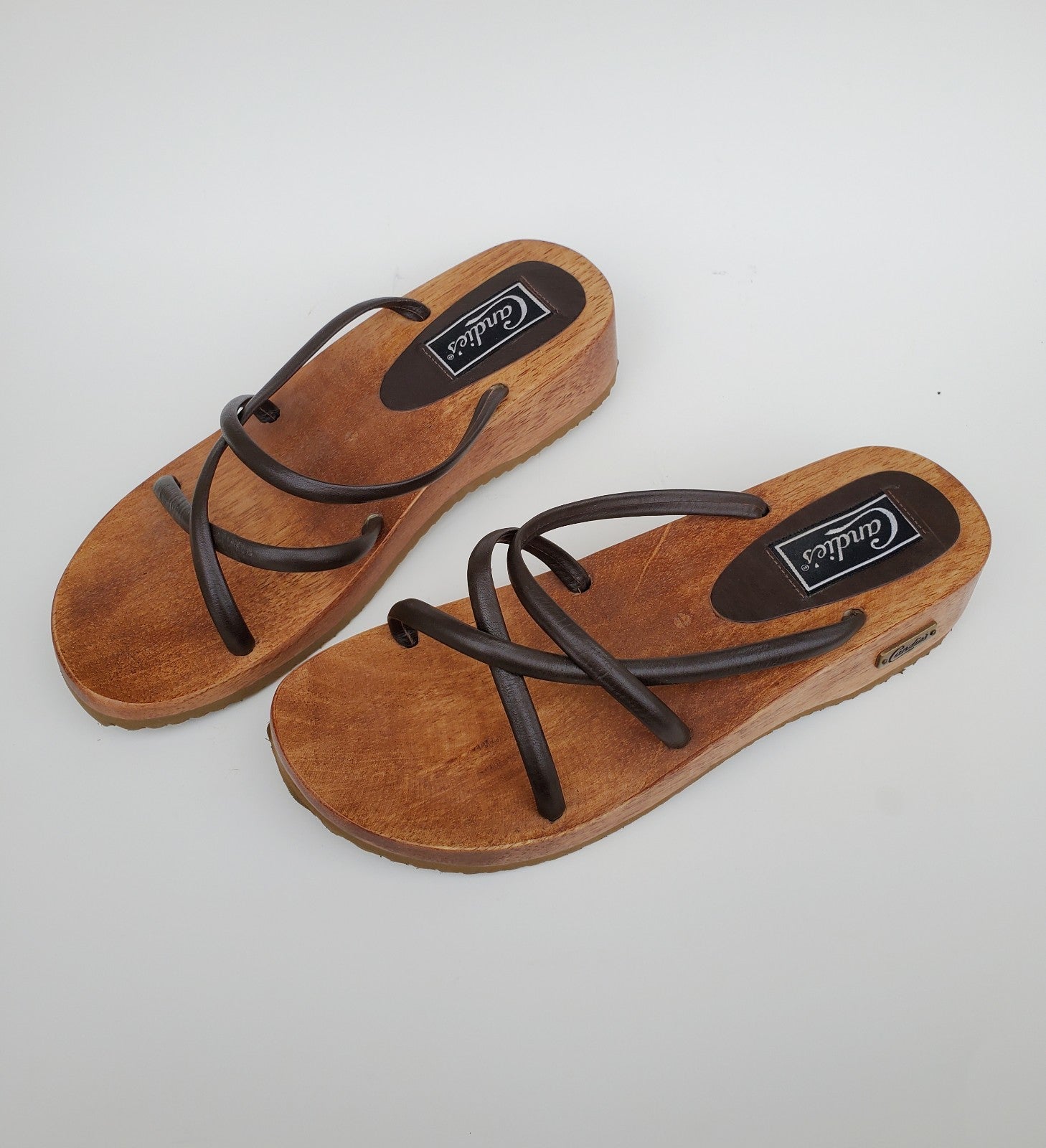 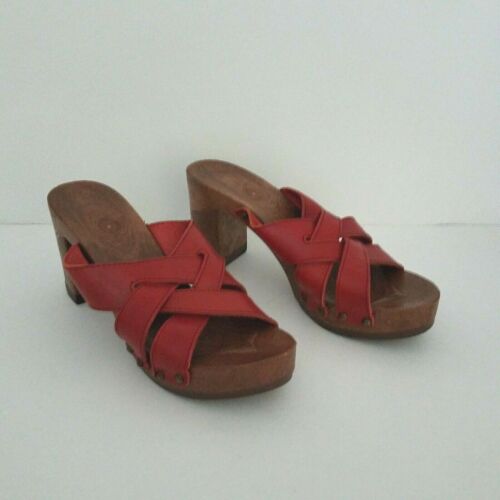