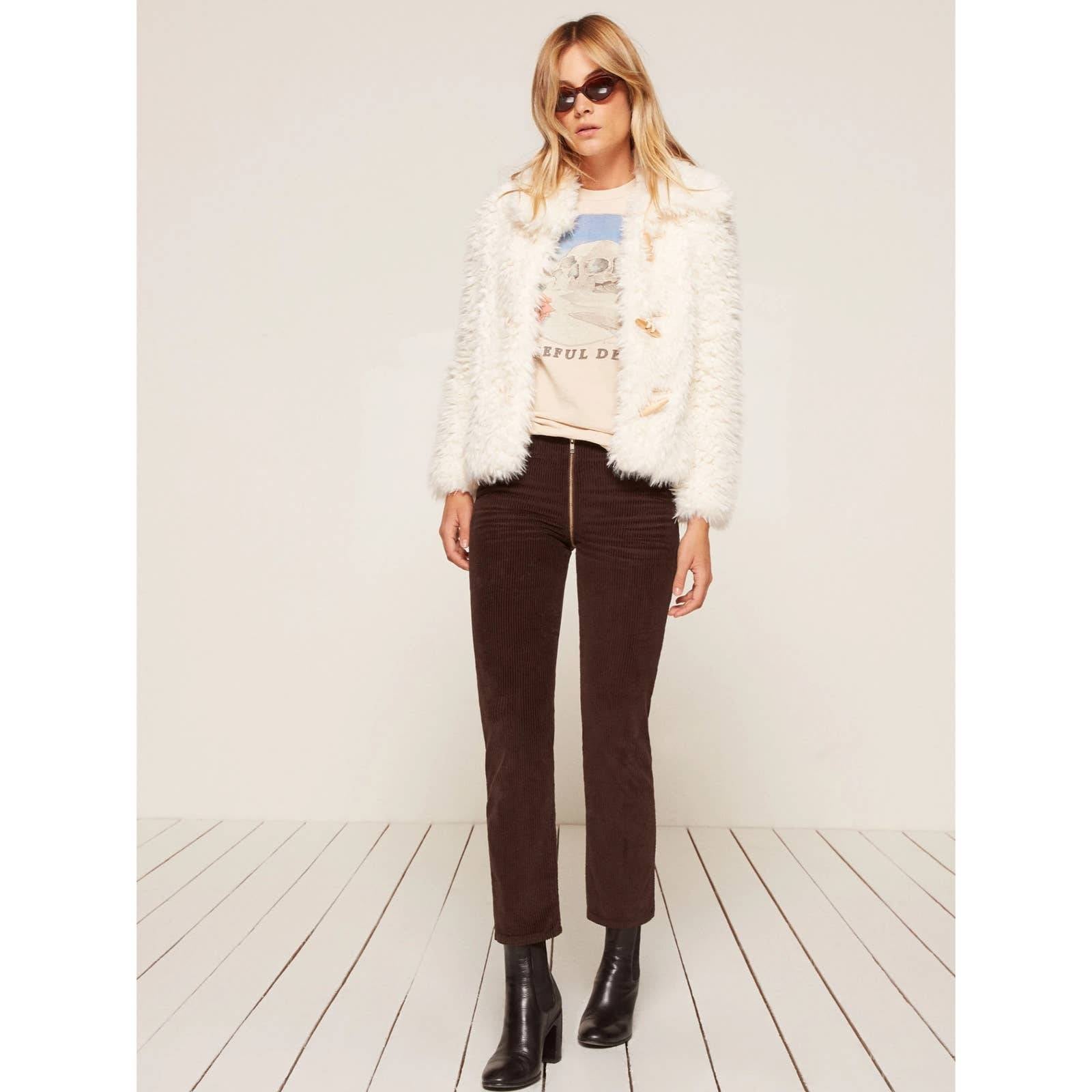 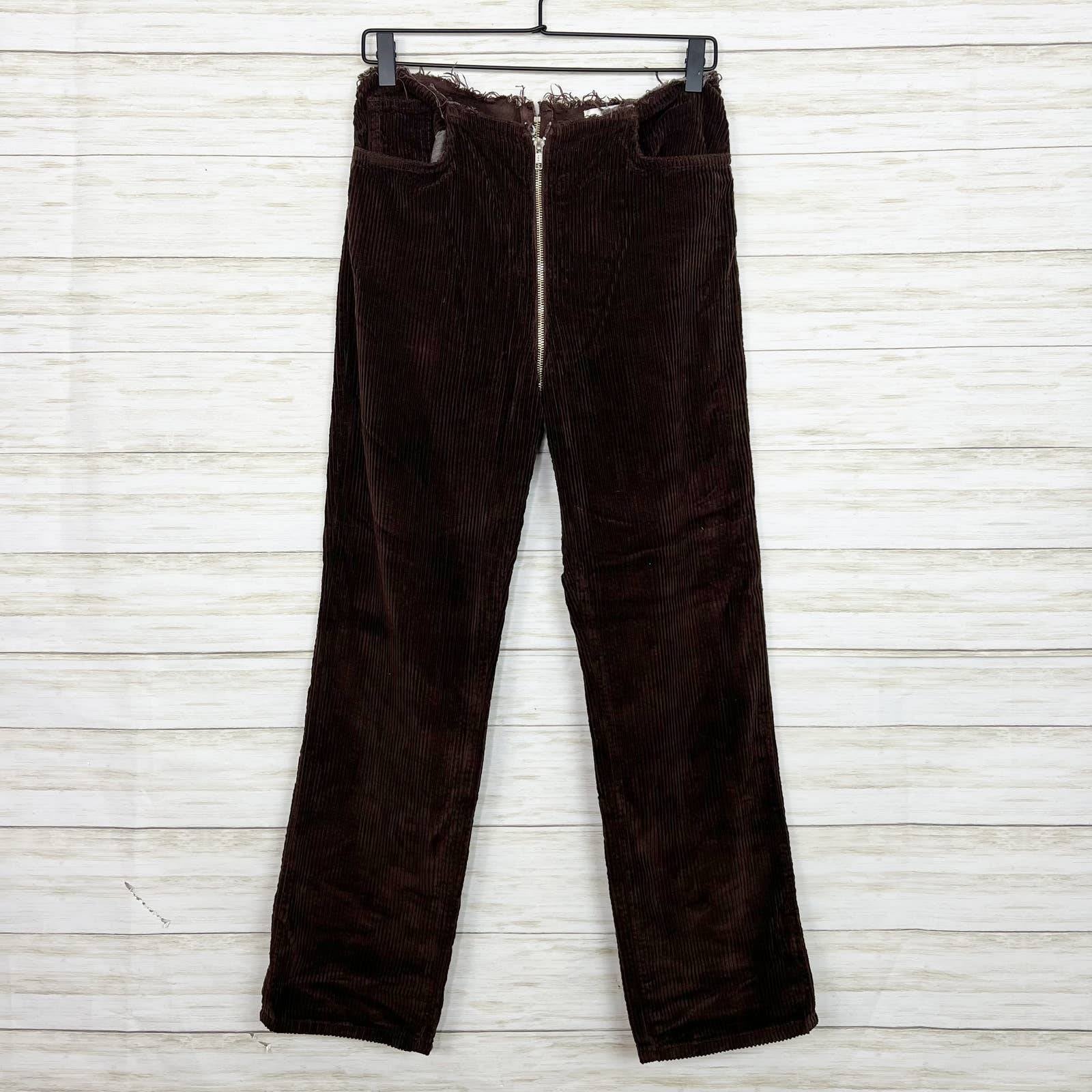 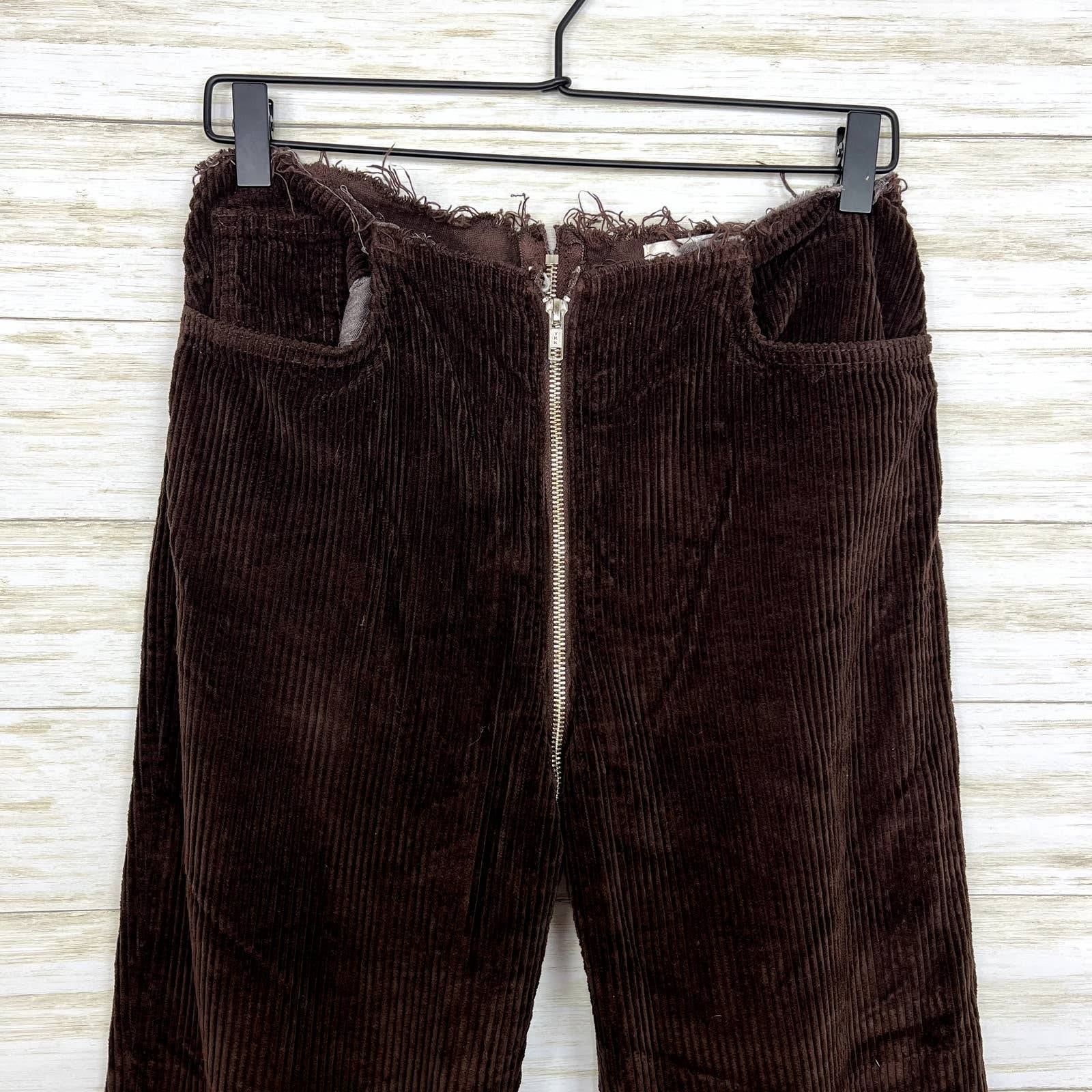 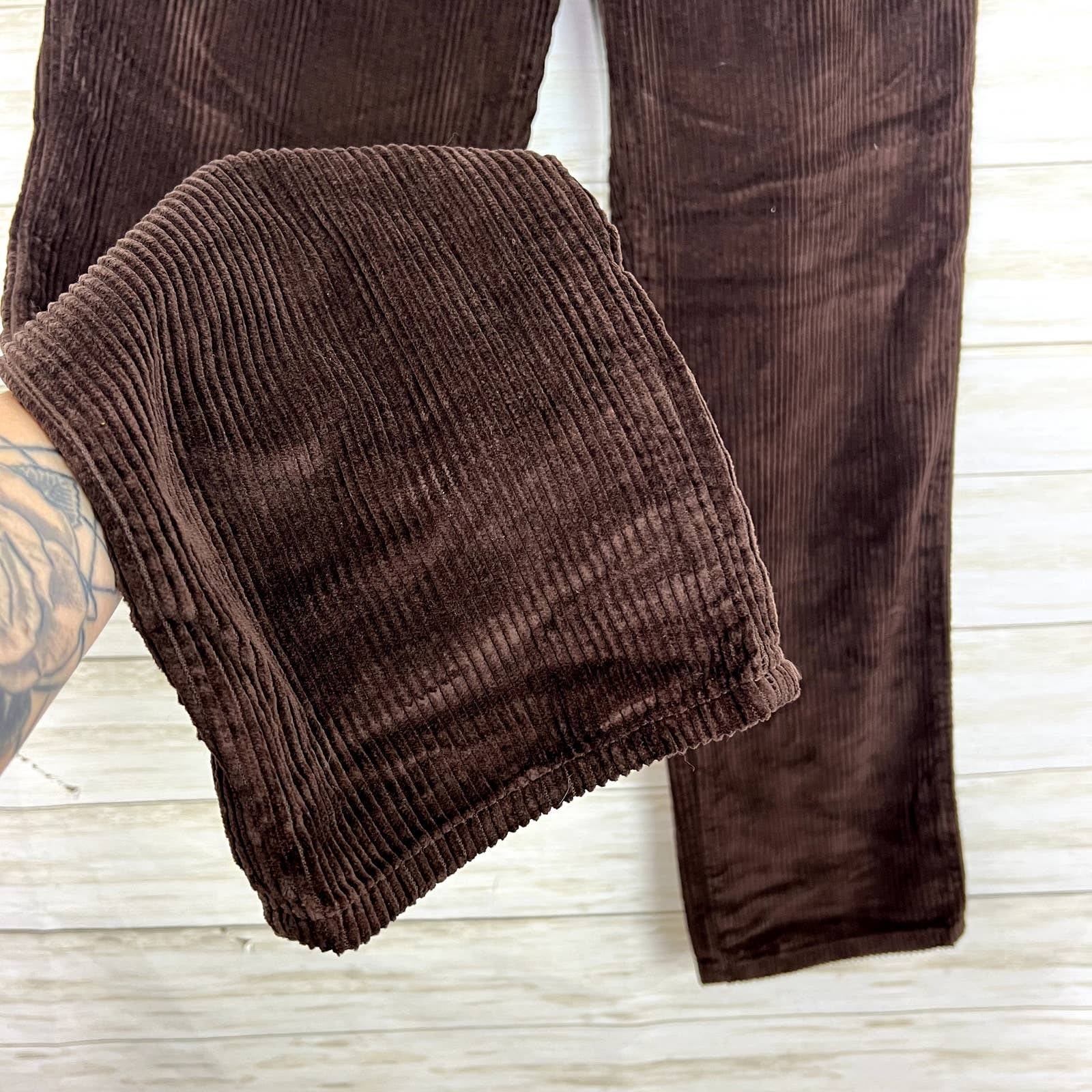 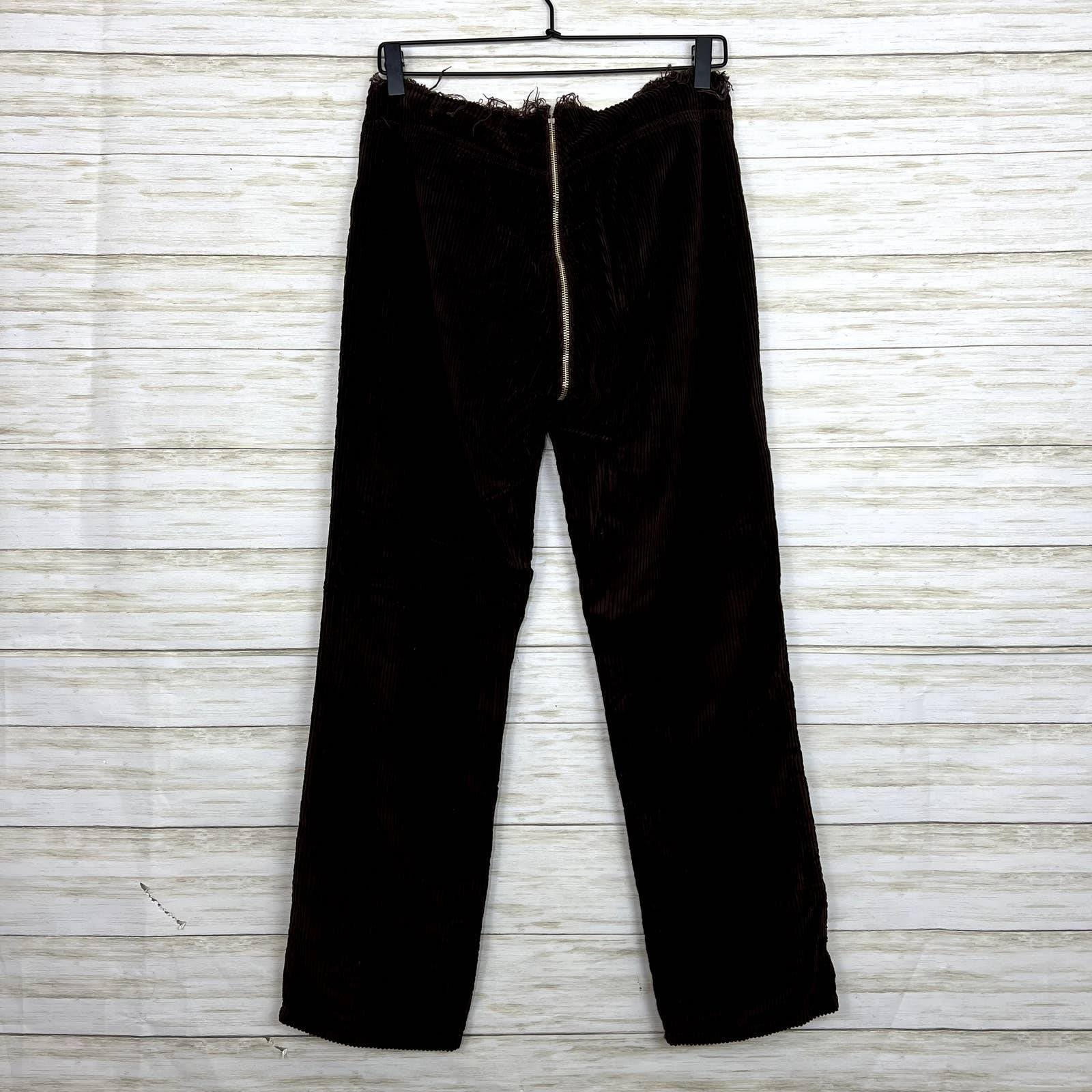 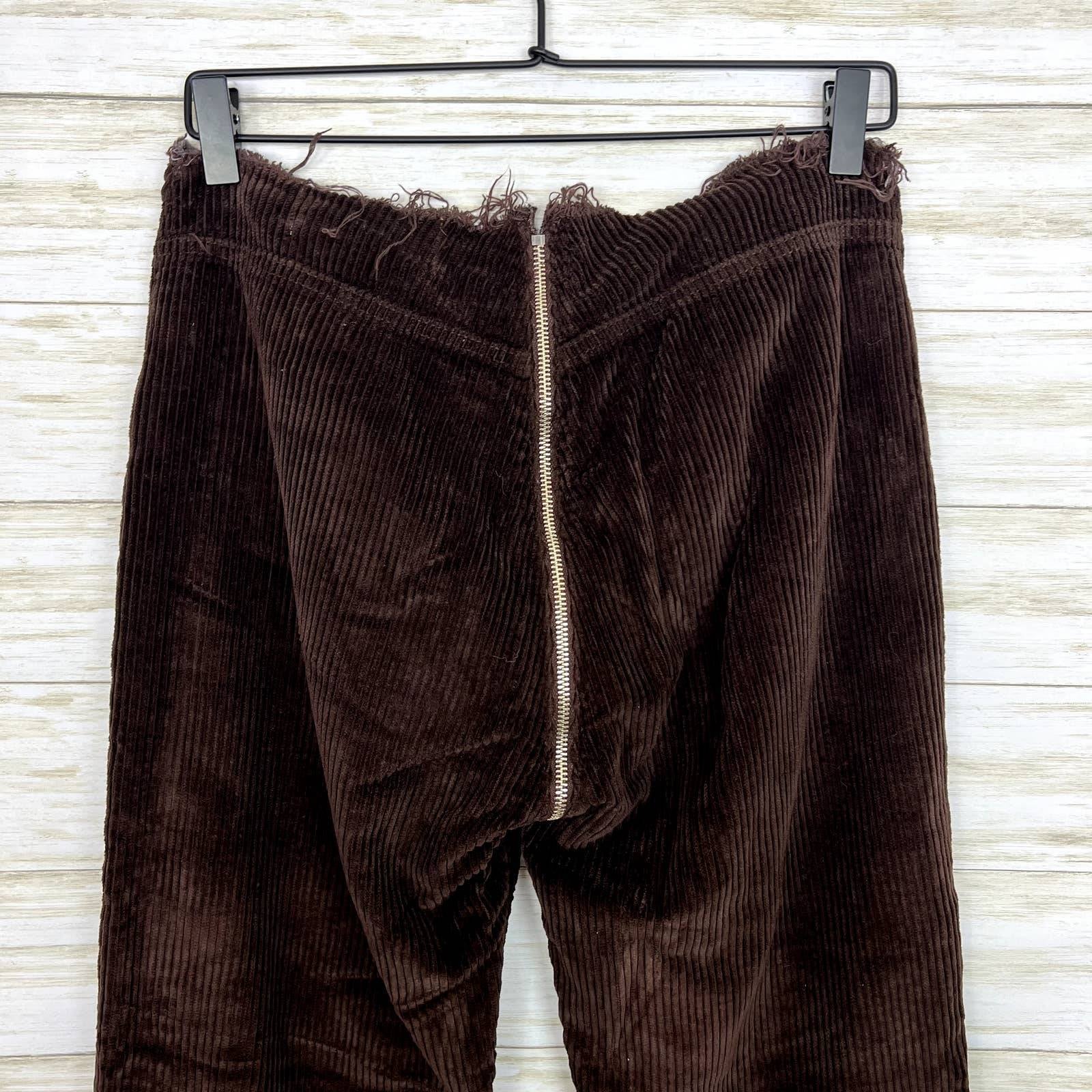 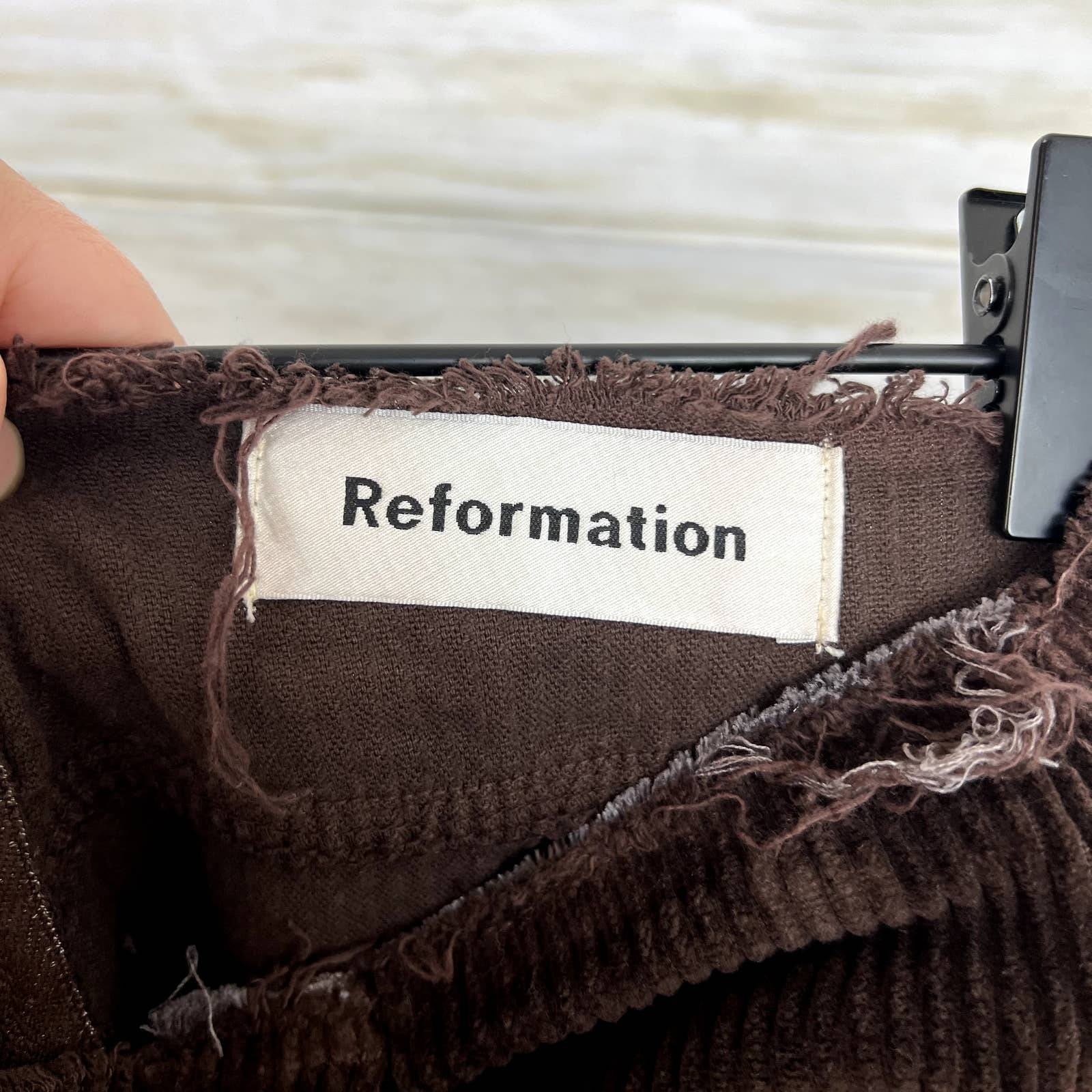 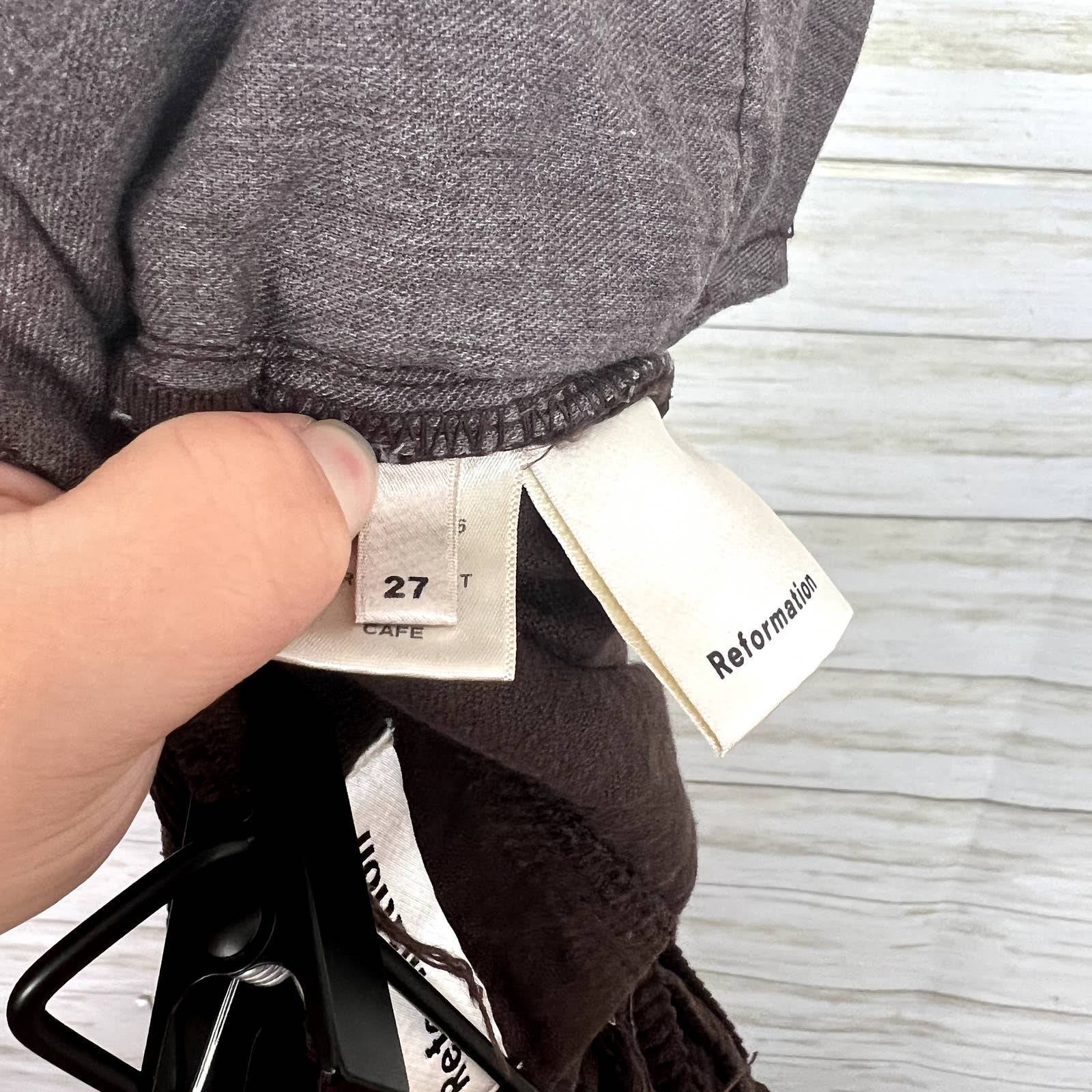 Reformation brown corduroy mid rise bruno pants in size 27. Pants are preowned but in great condition with no known flaws. Pants are brown with a corduroy look and a mid rise. Has a zipper detail stretching from front to back. 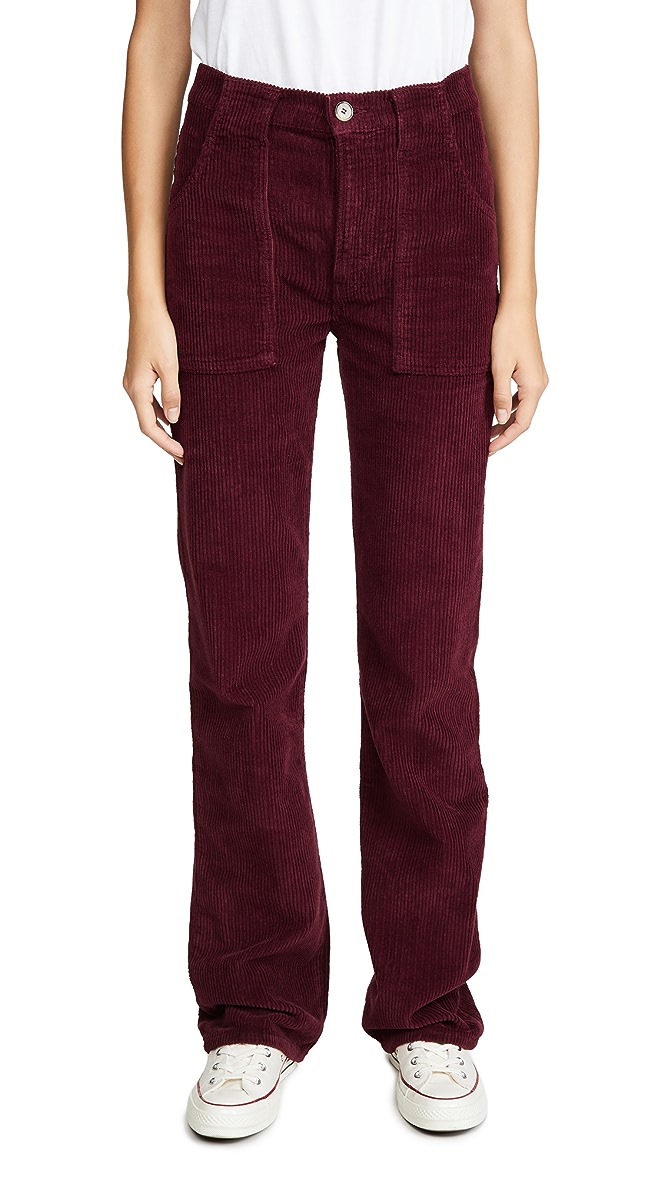 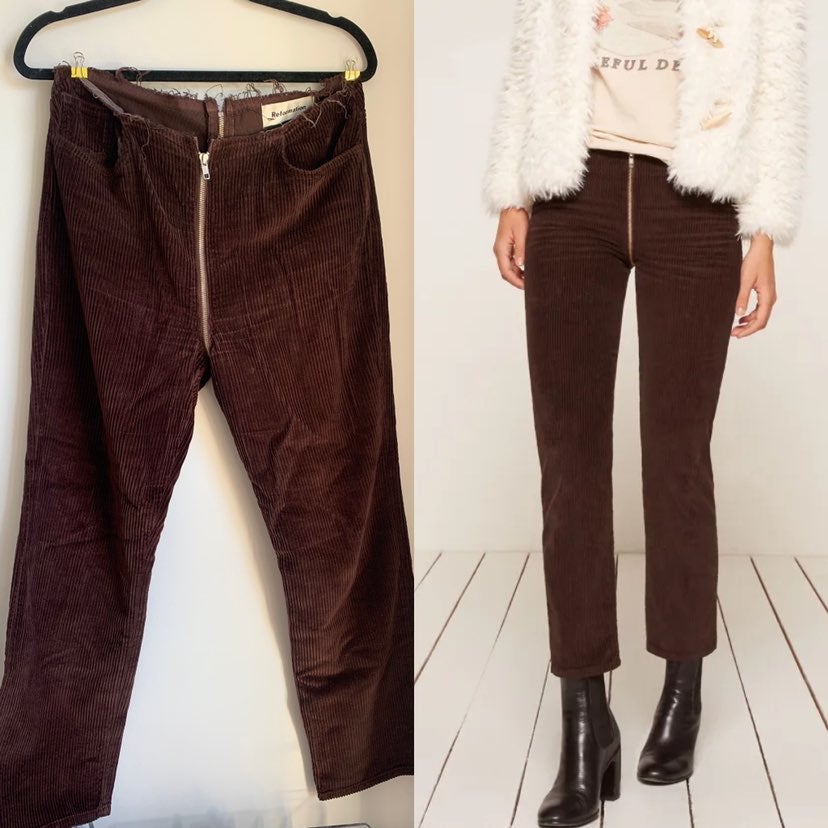 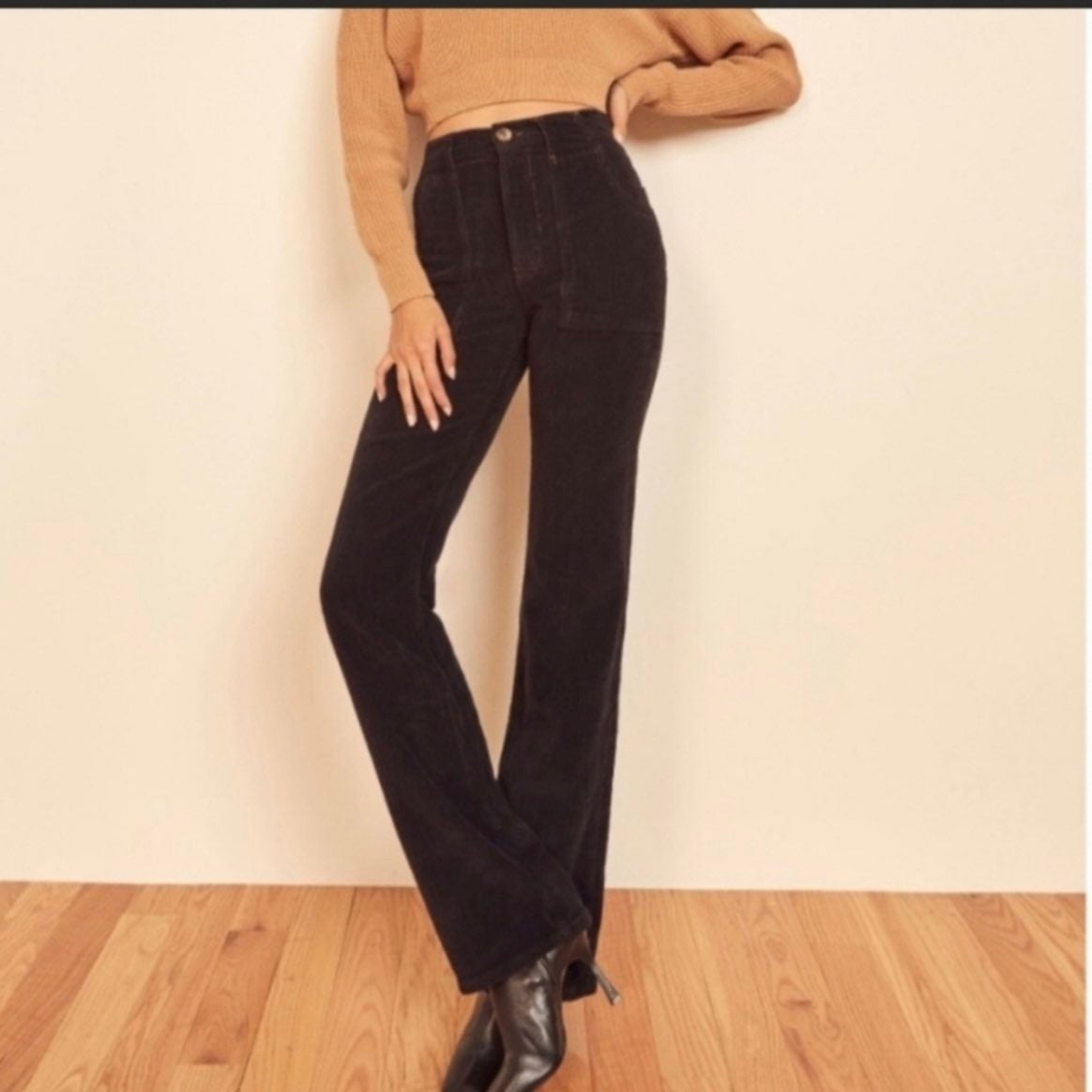 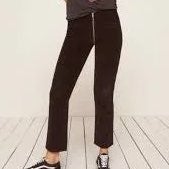 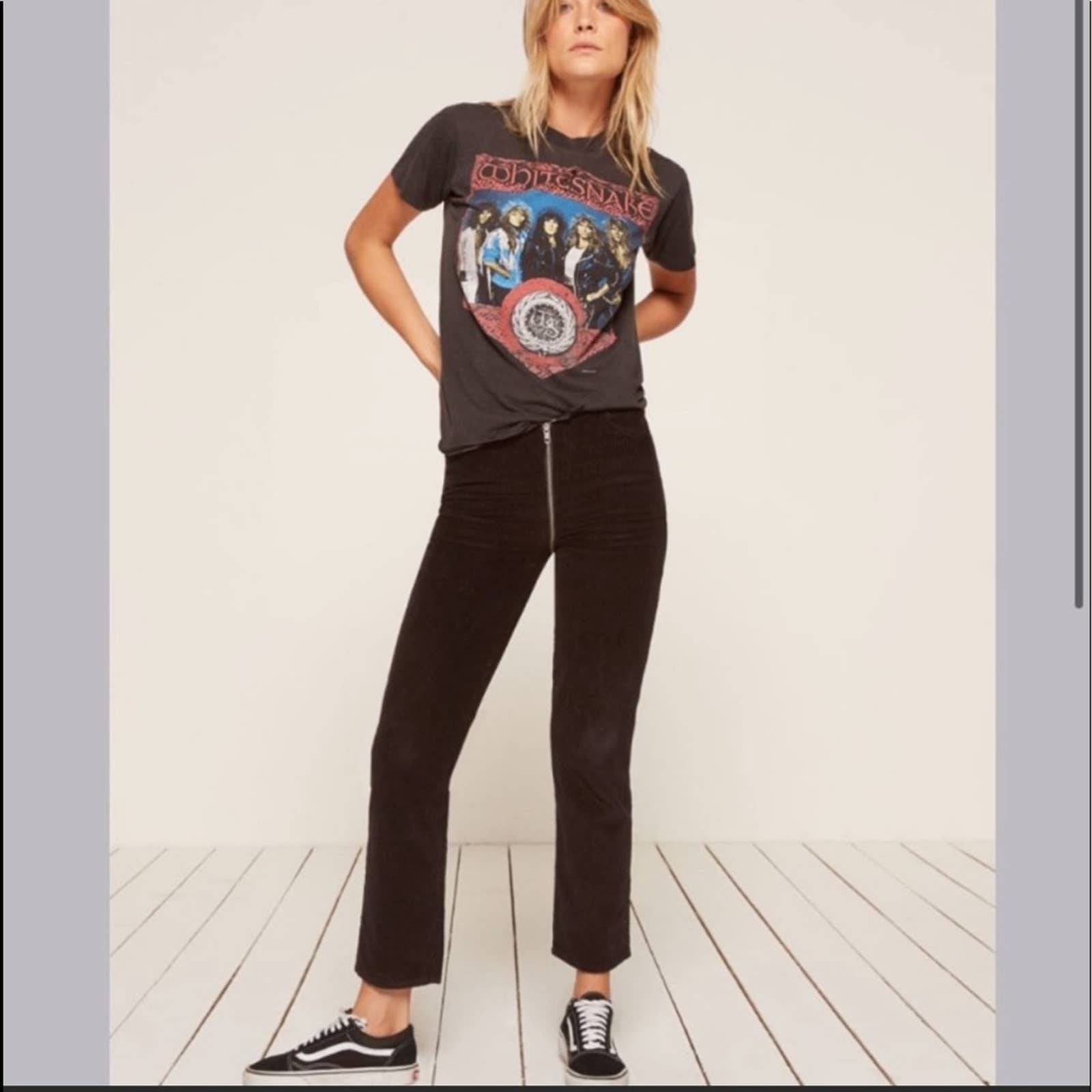 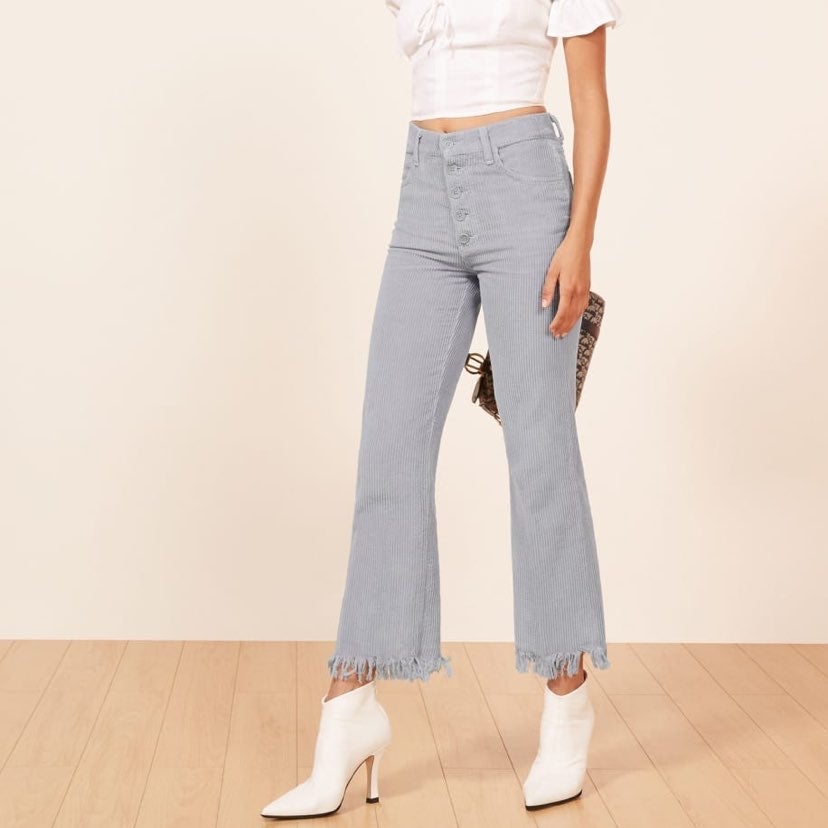 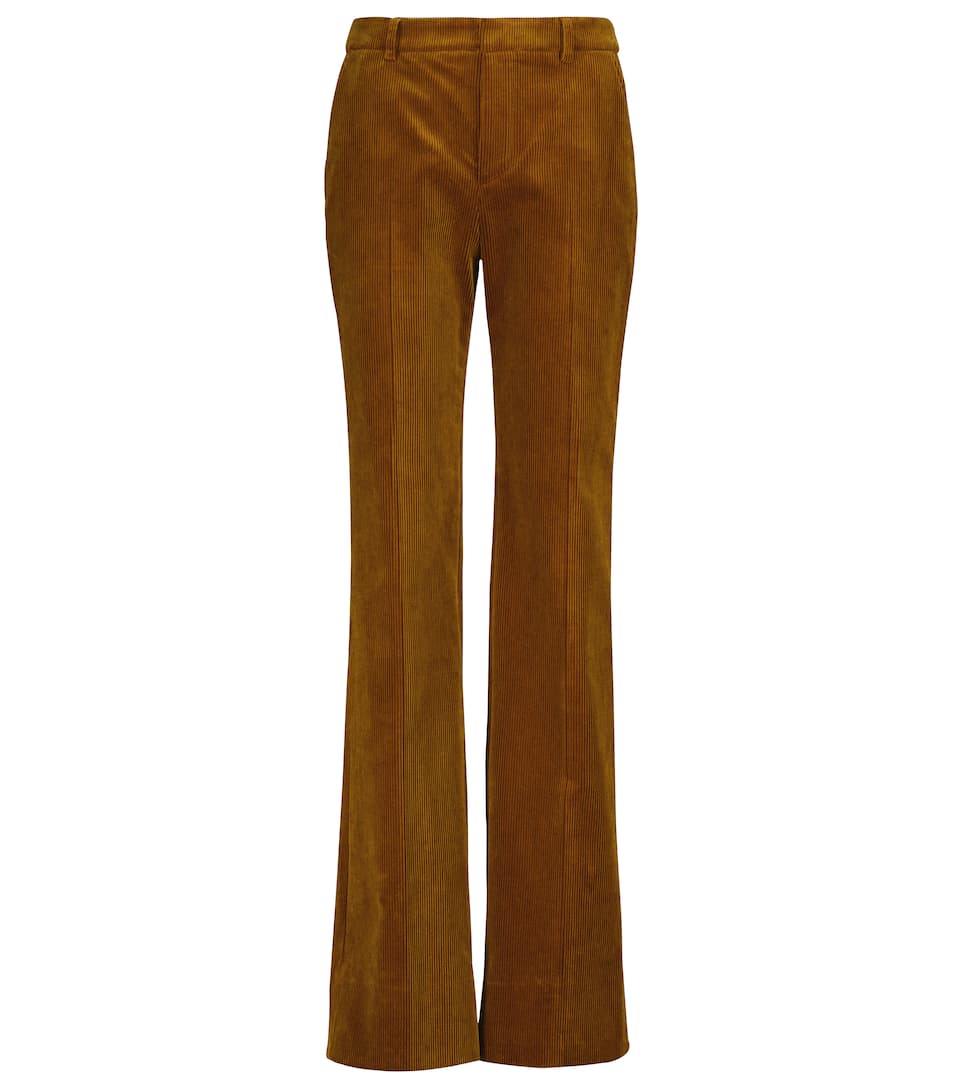 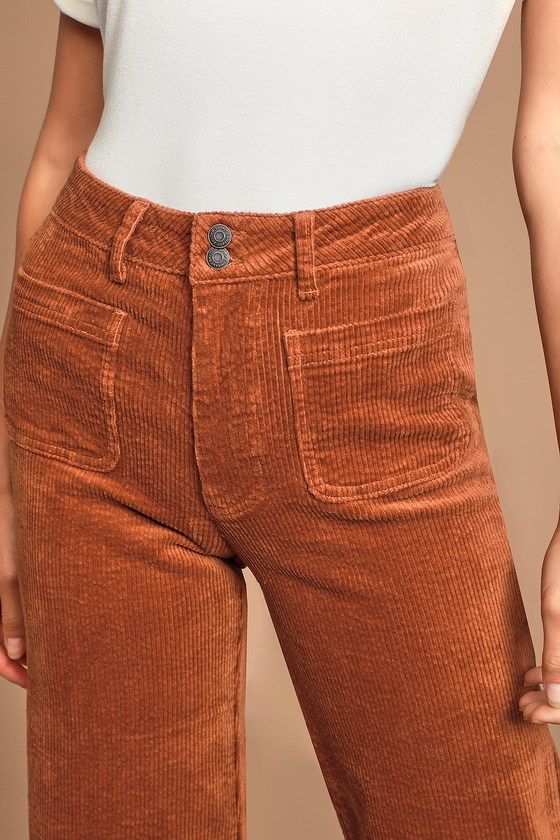 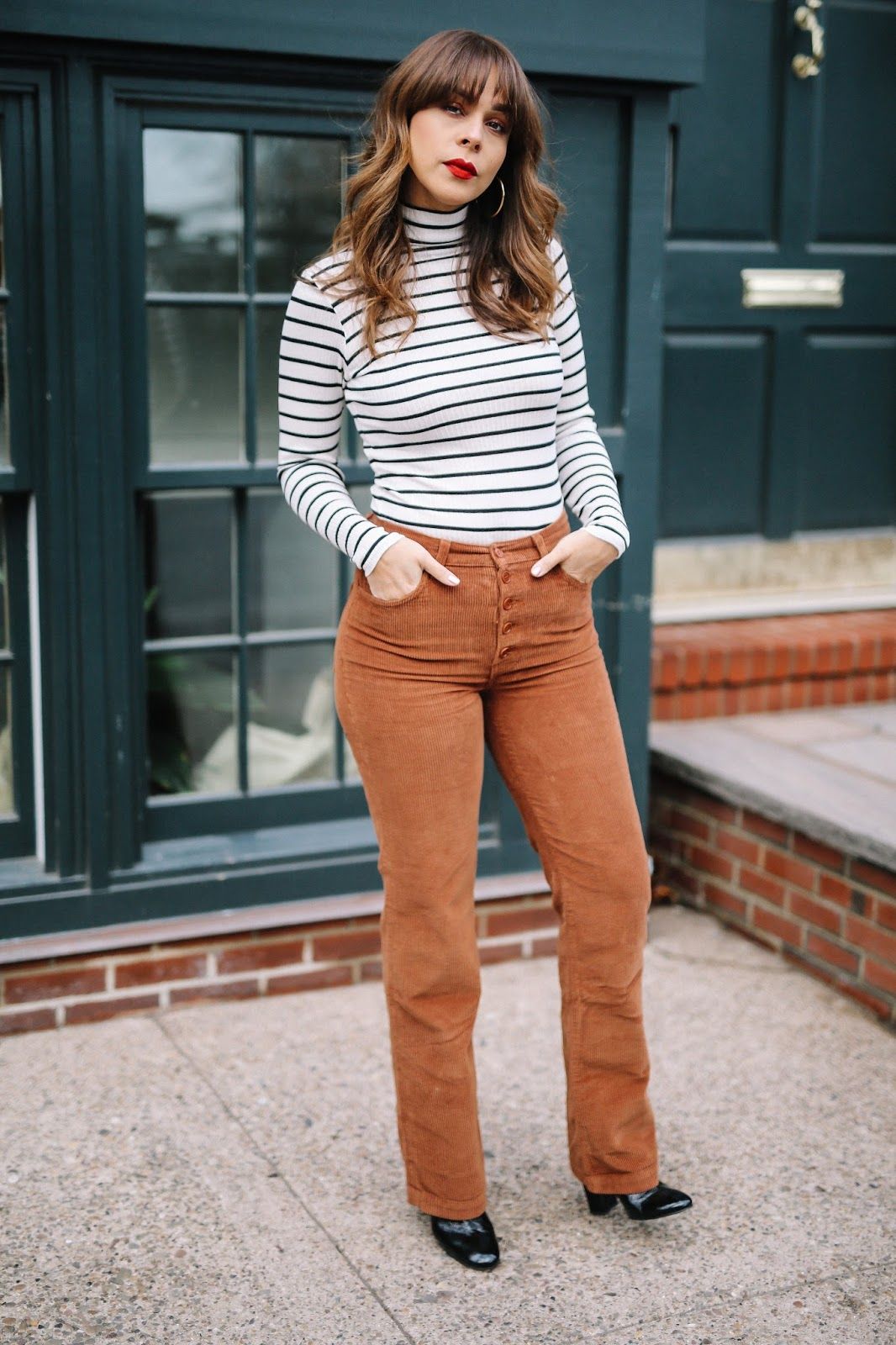 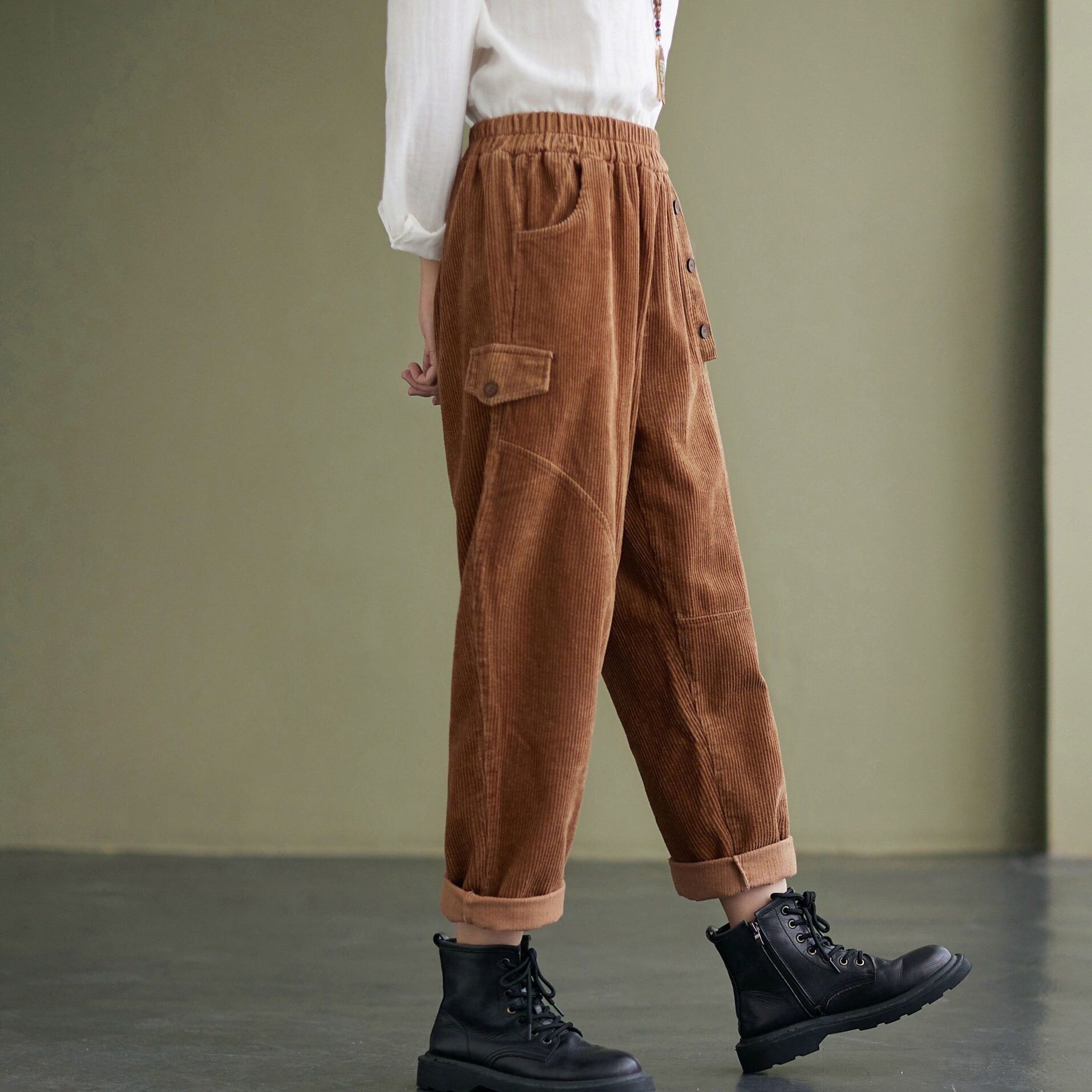