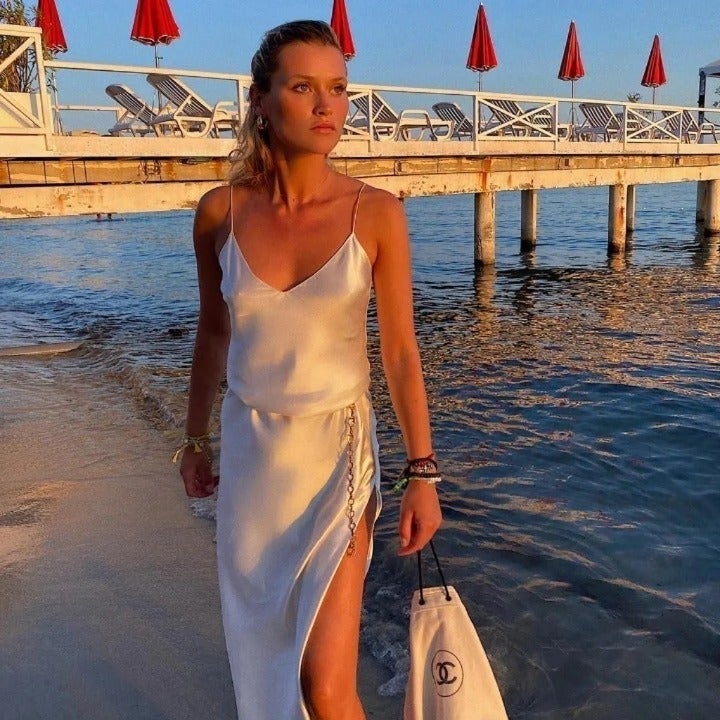 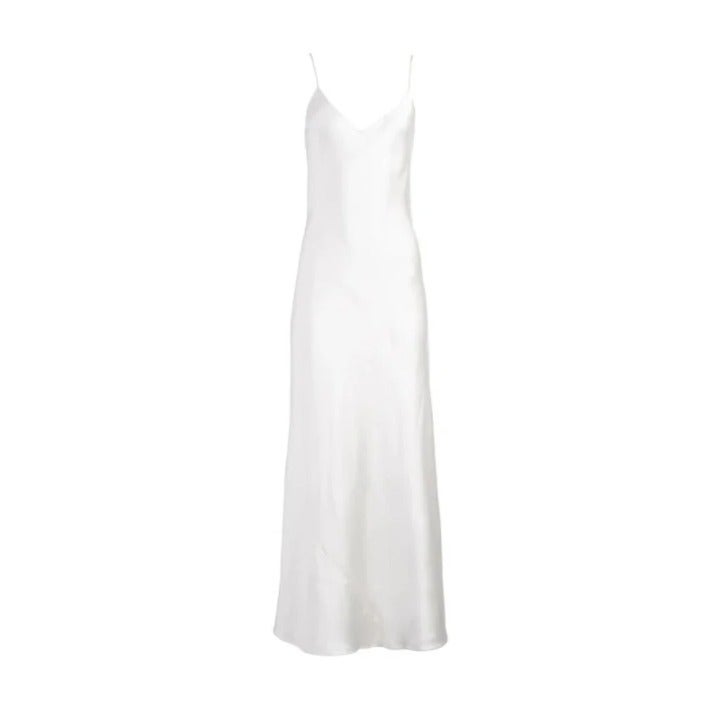 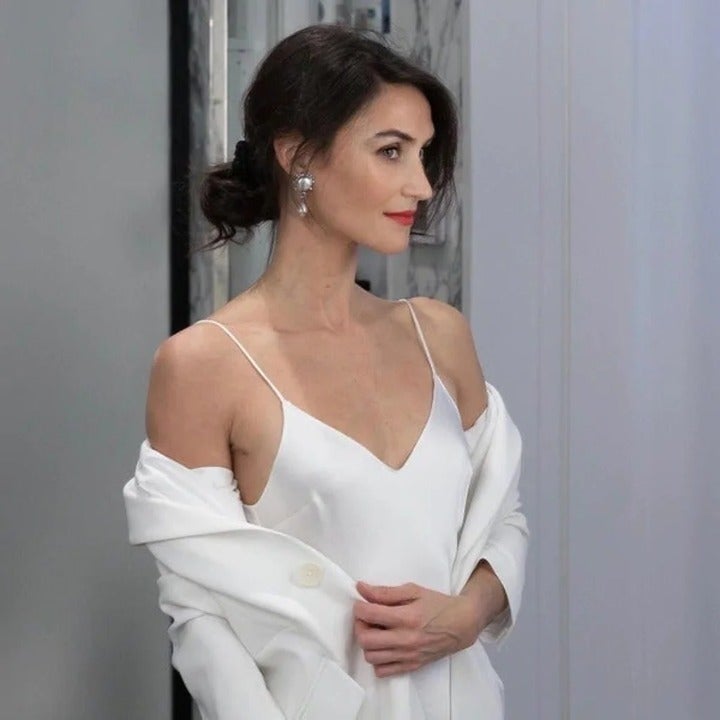 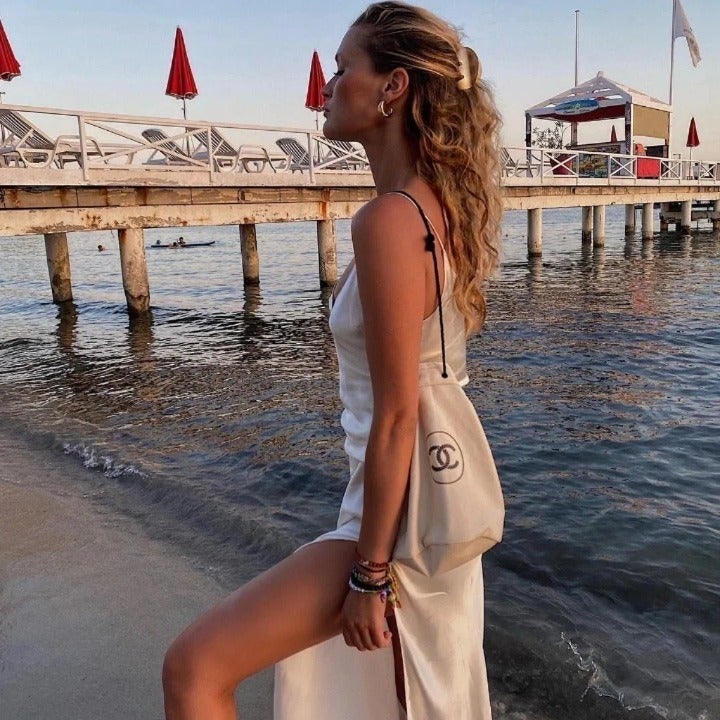 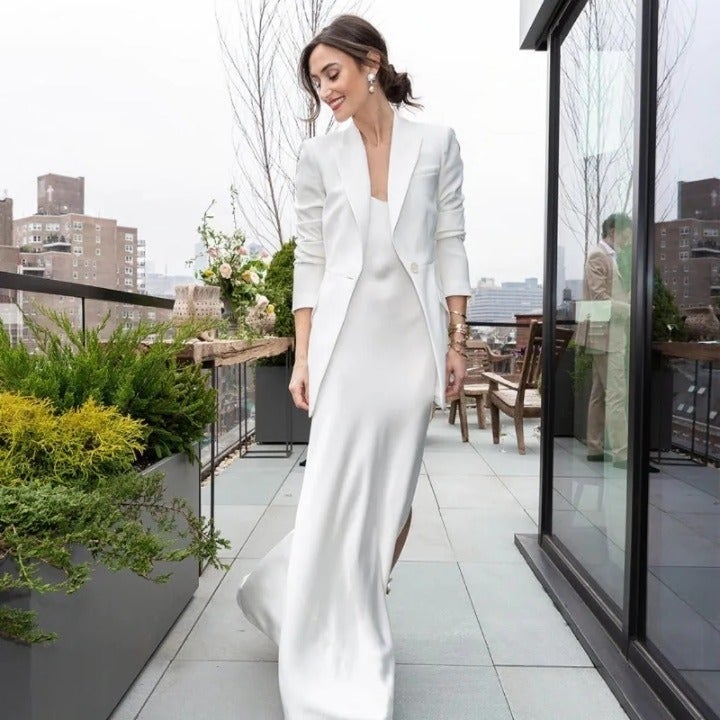 100% Silk and Double-faced
M
V-neck and spaghetti straps
Dress Fits on the bias and hugs the body
Those with a large bust may wish to take the next size up
SIZE GUIDE: DRESS FITS ON THE BIAS
TIP: Shop For Your Biggest Part - GLAMOUR
Made in NYC (with Love)
Hand wash in cold gentle soap or dry clean
No bleach
Low iron if needed
Do Not ring