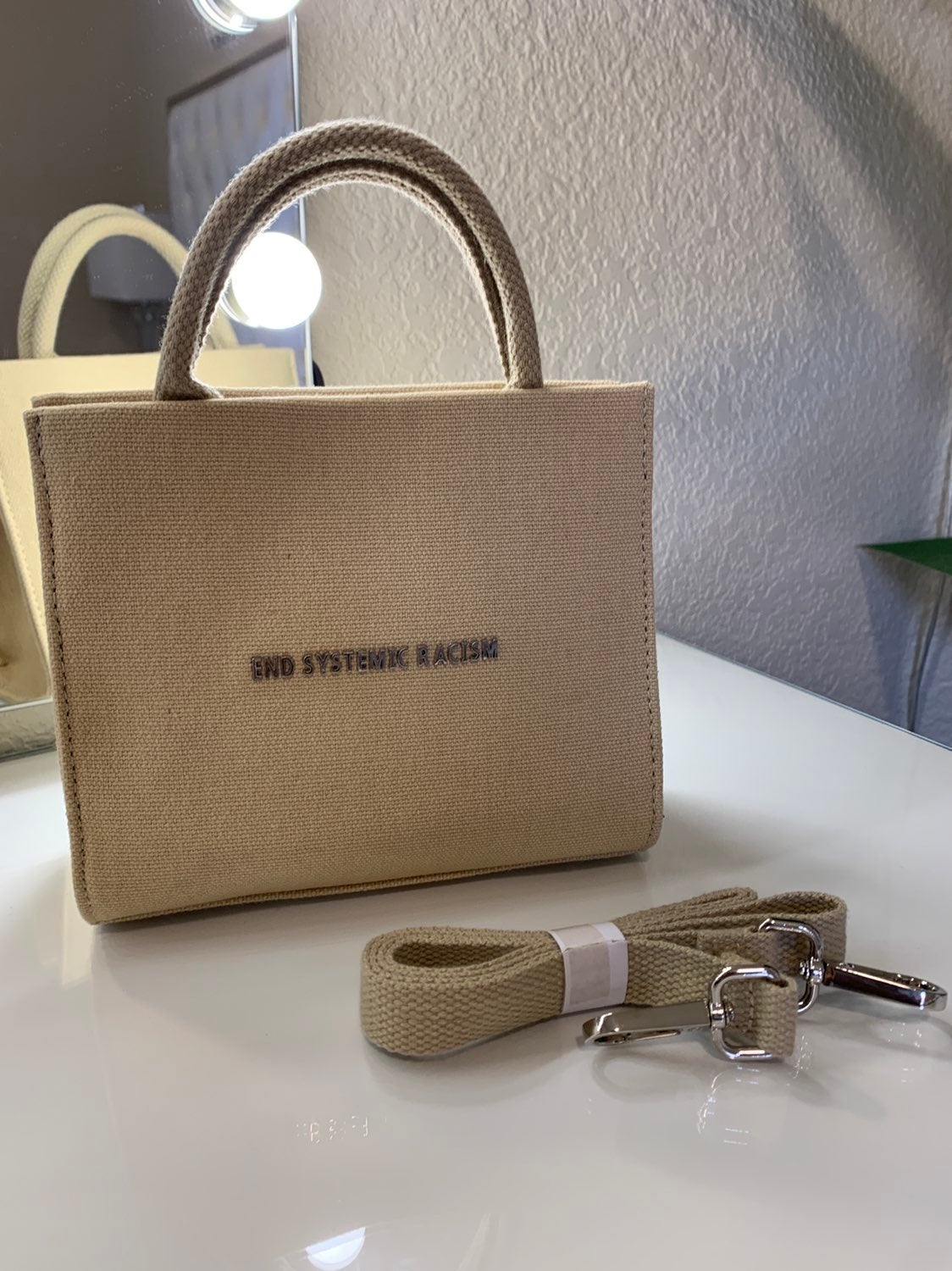 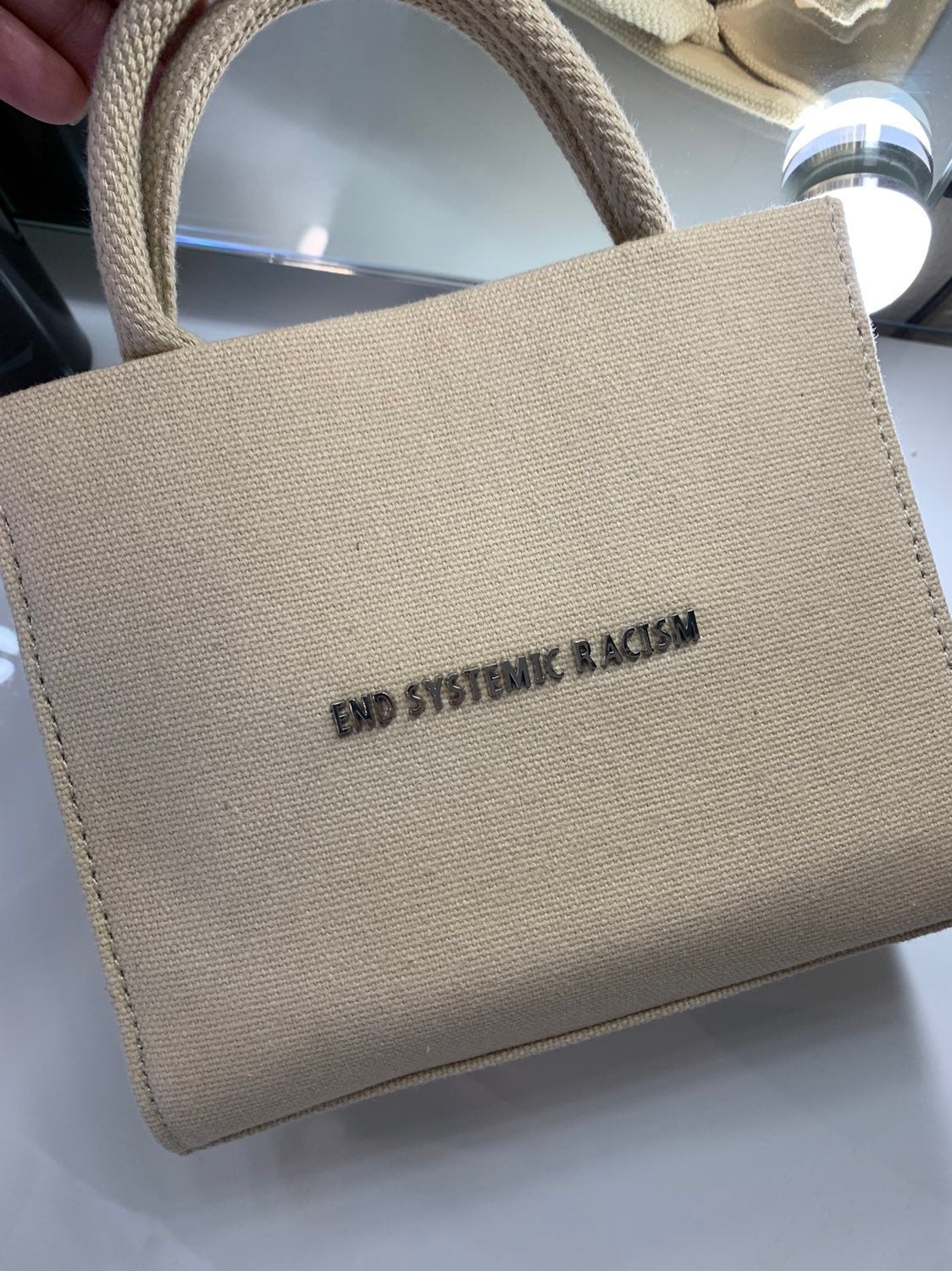 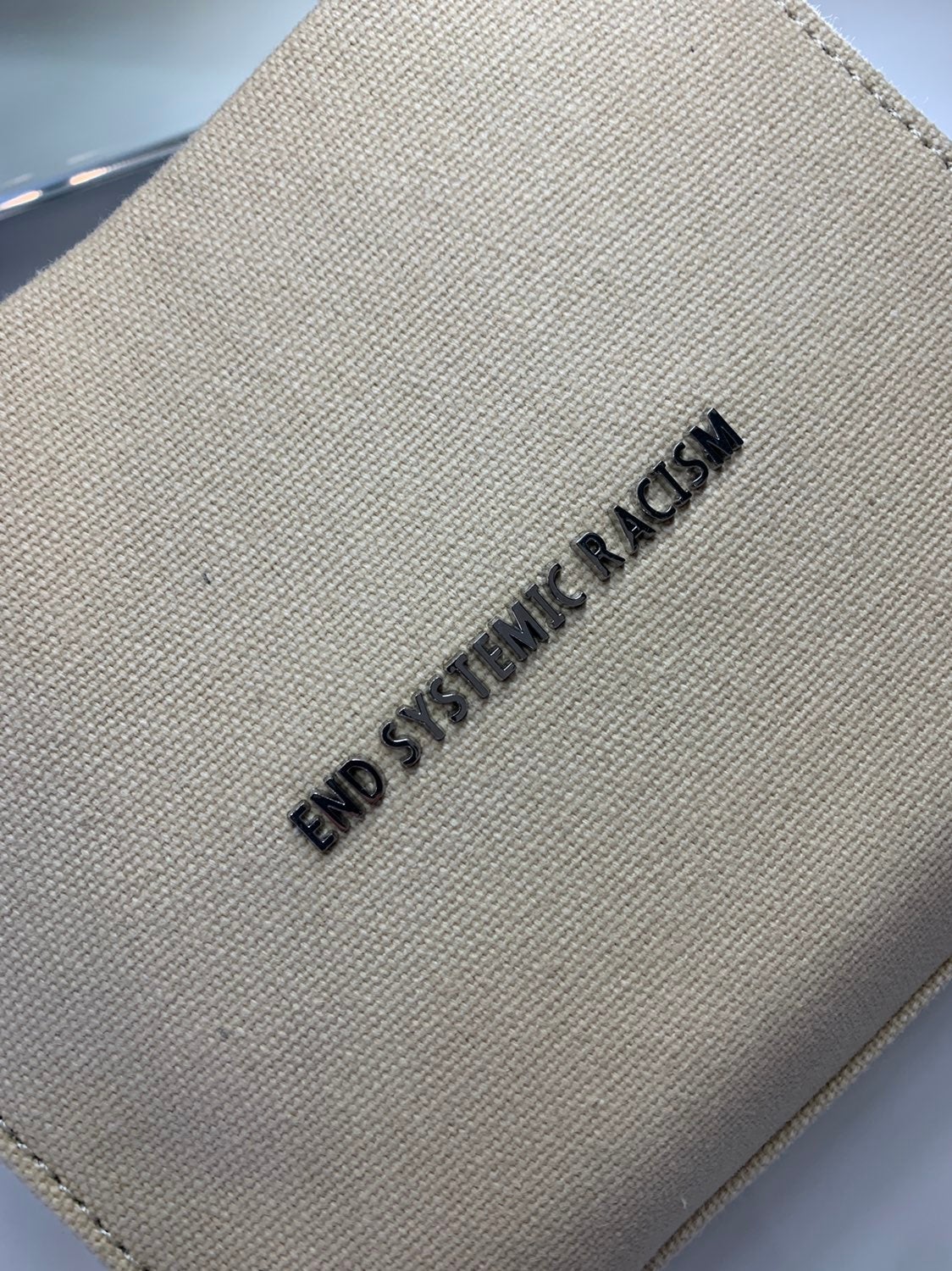 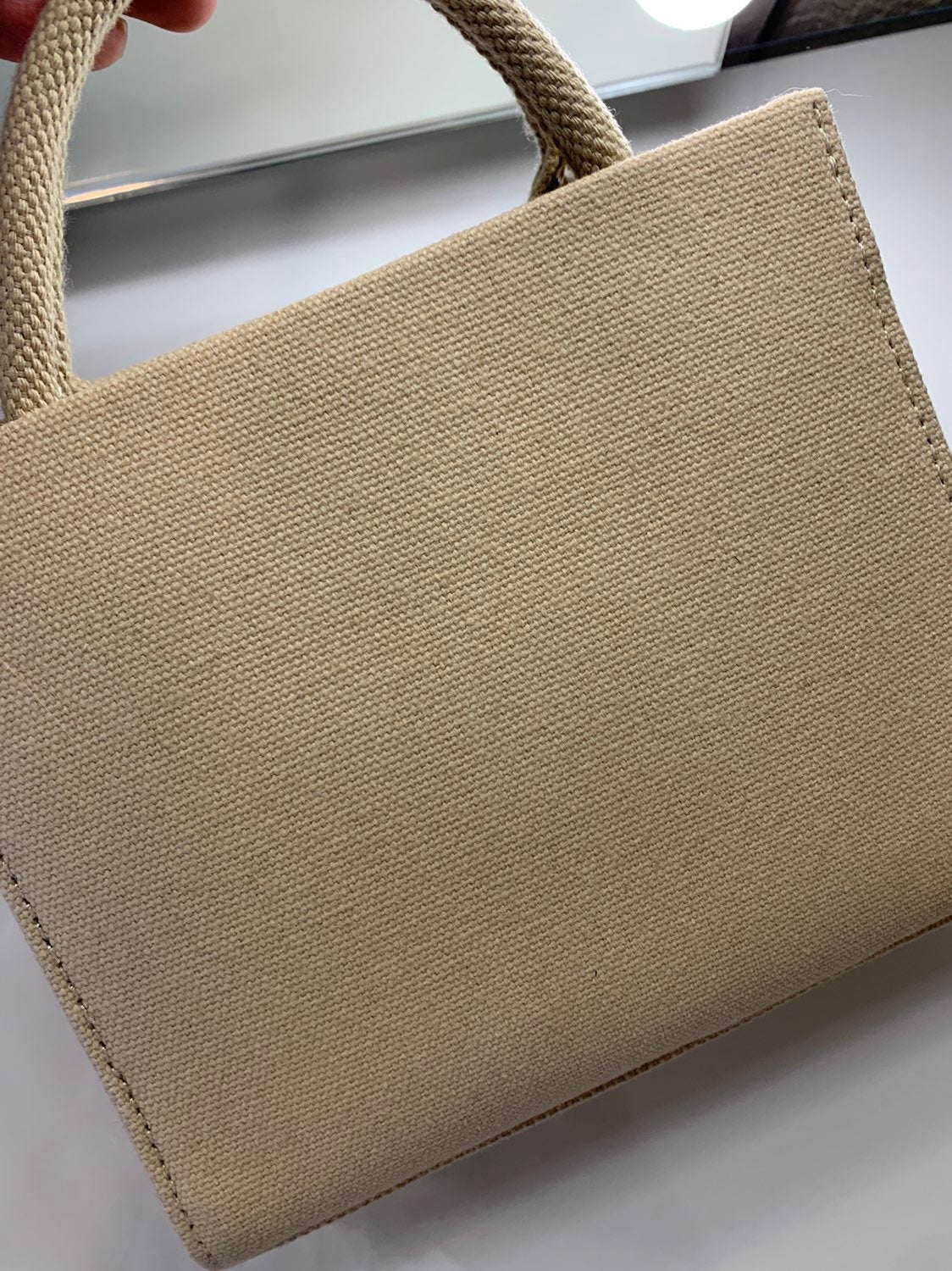 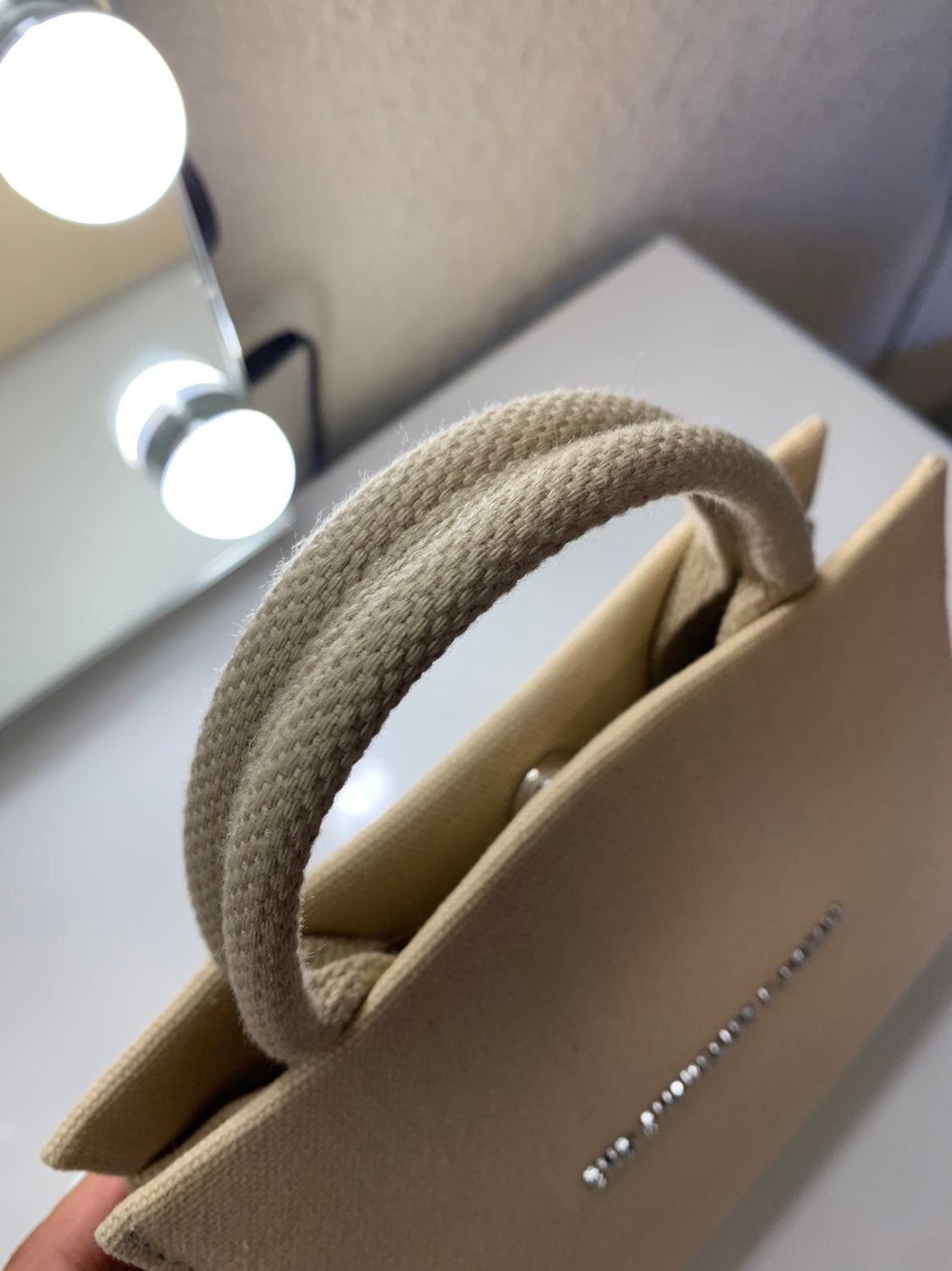 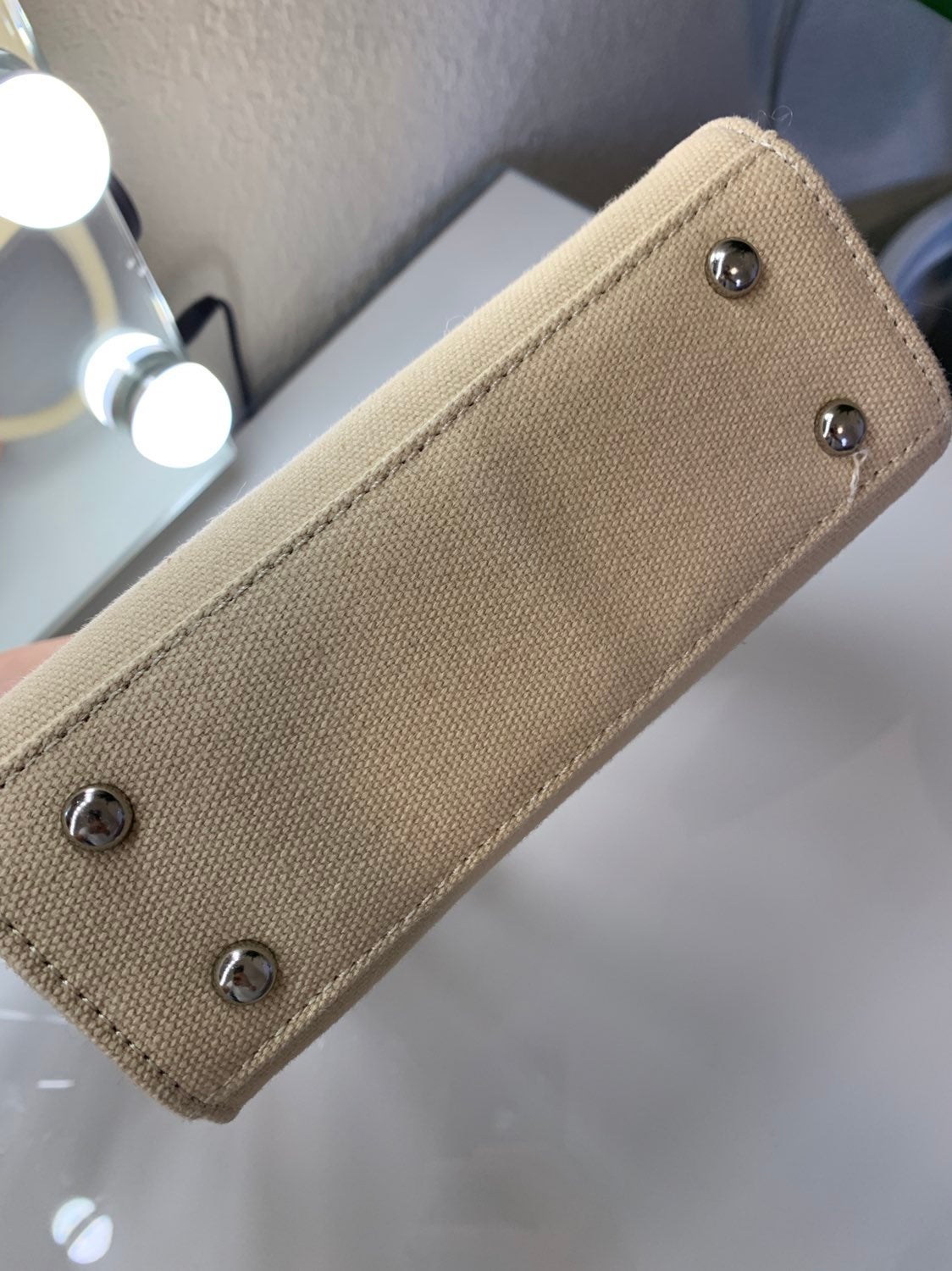 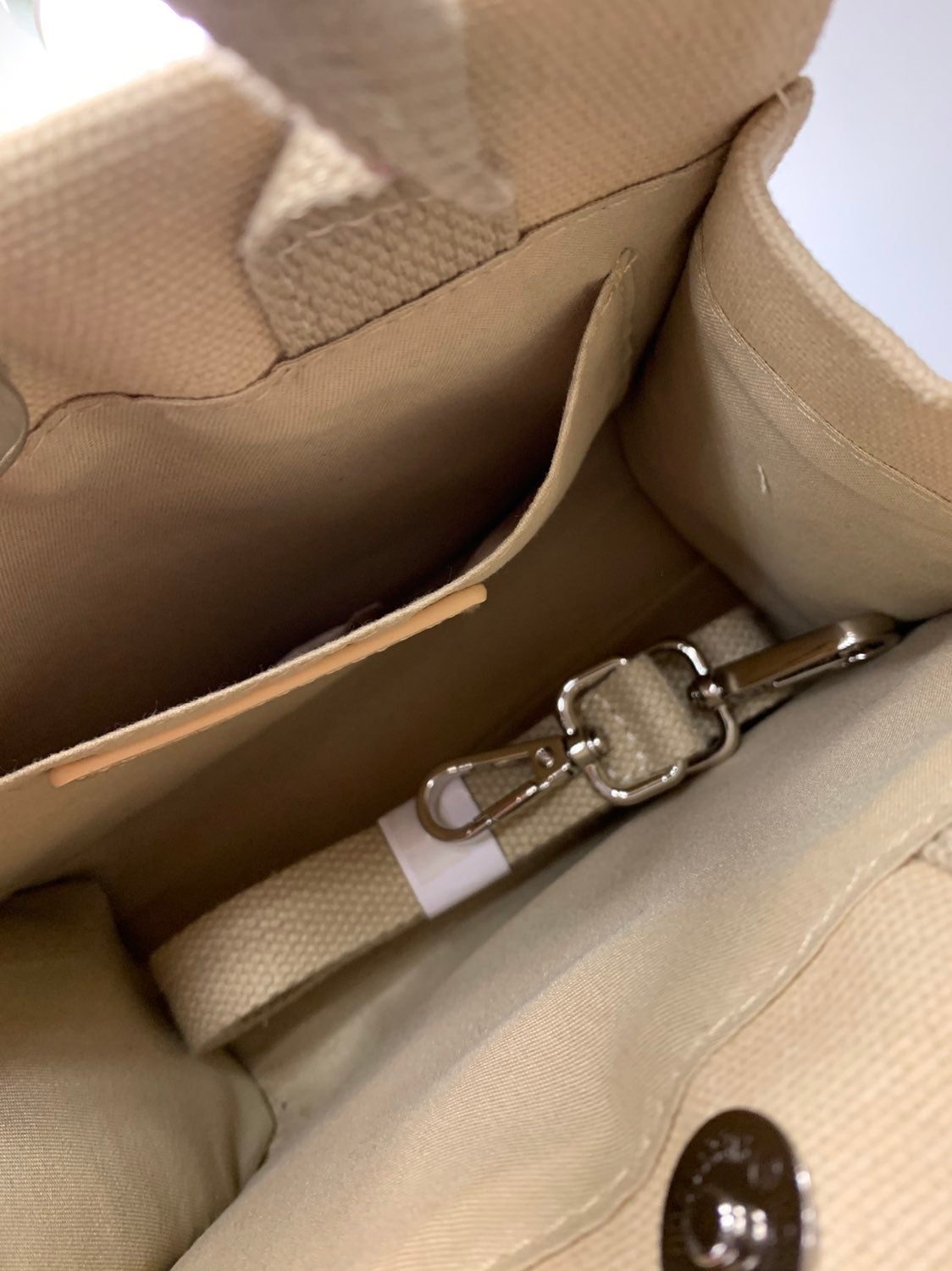 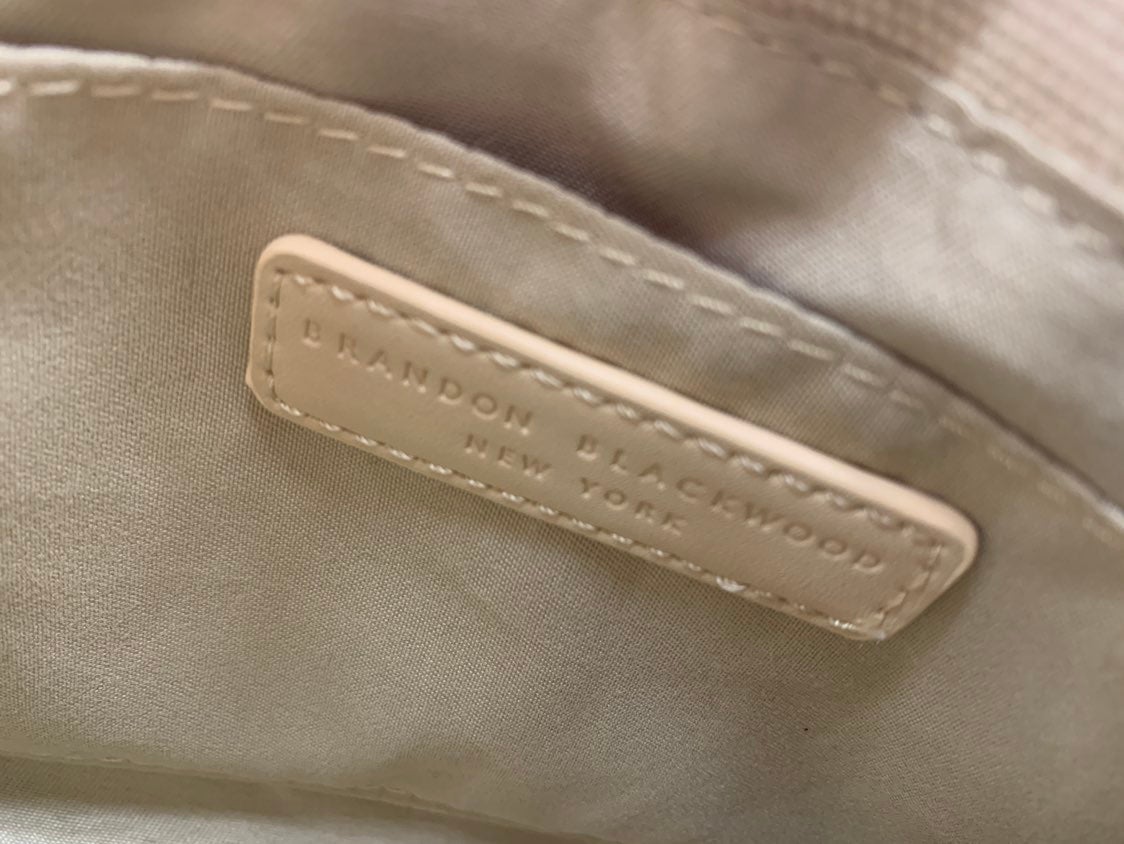 As seen worn by the famous Kim K., this bag is in amazing condition- has been worn once for a brunch event. NO stains on / in the bag. 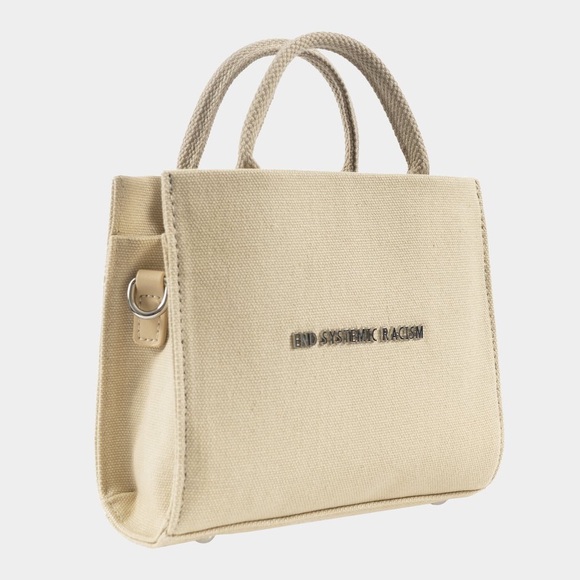 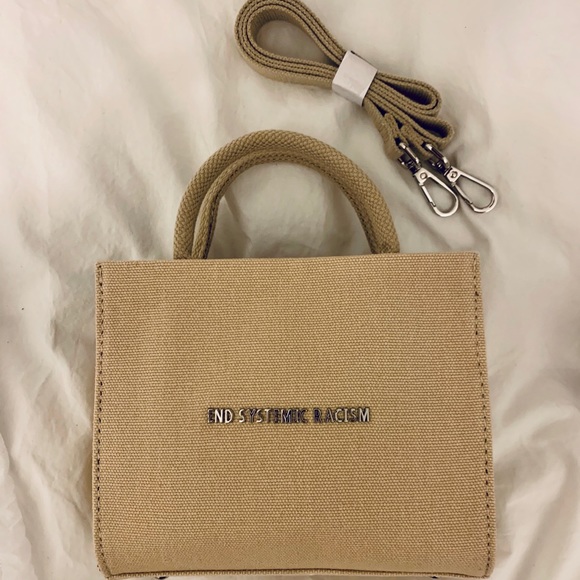 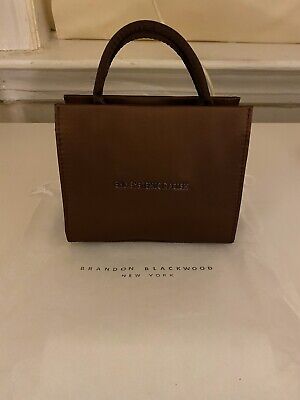 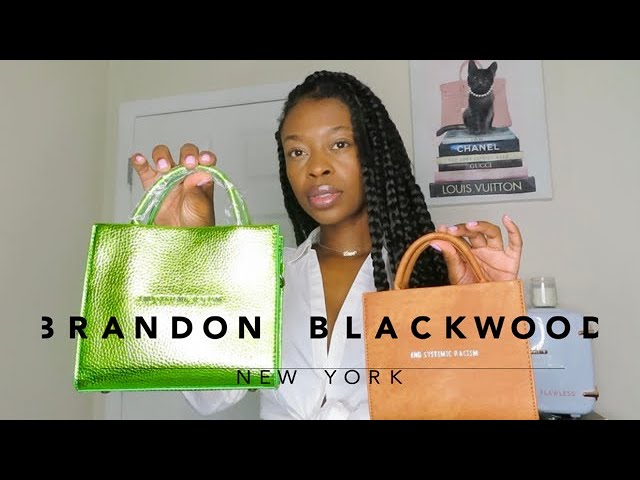 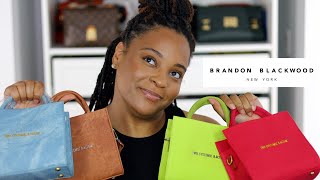 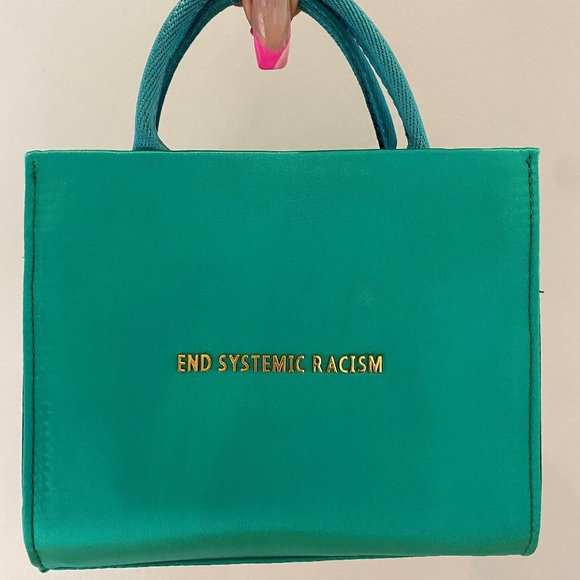 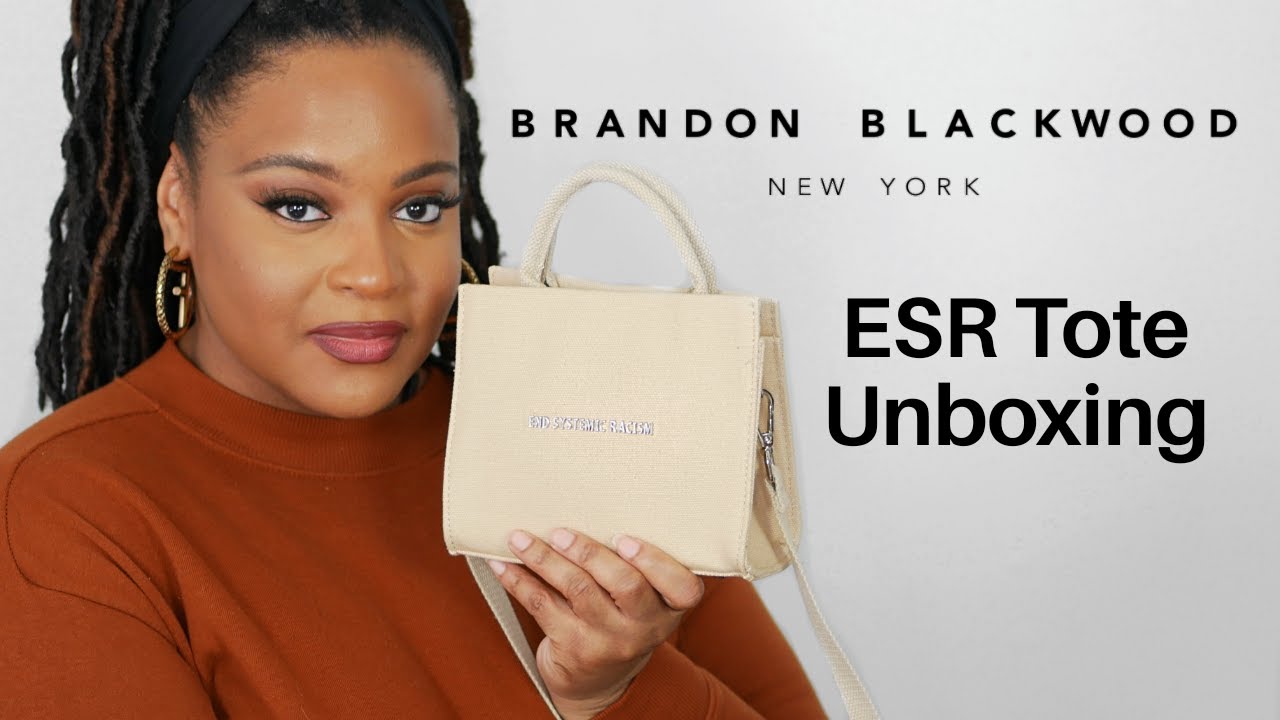 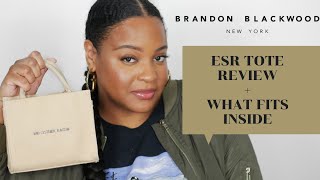 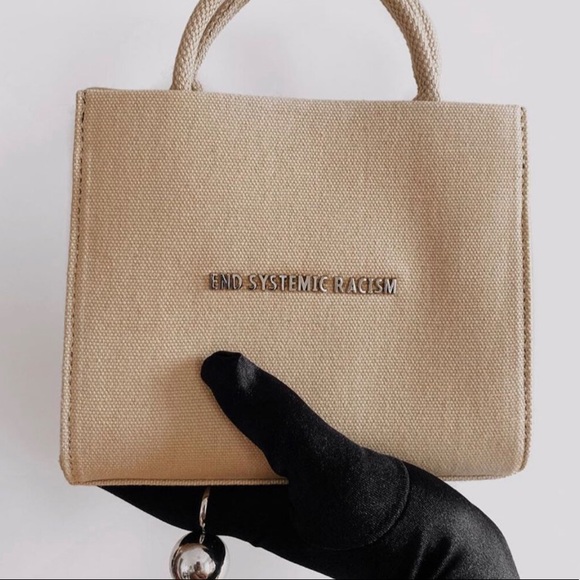 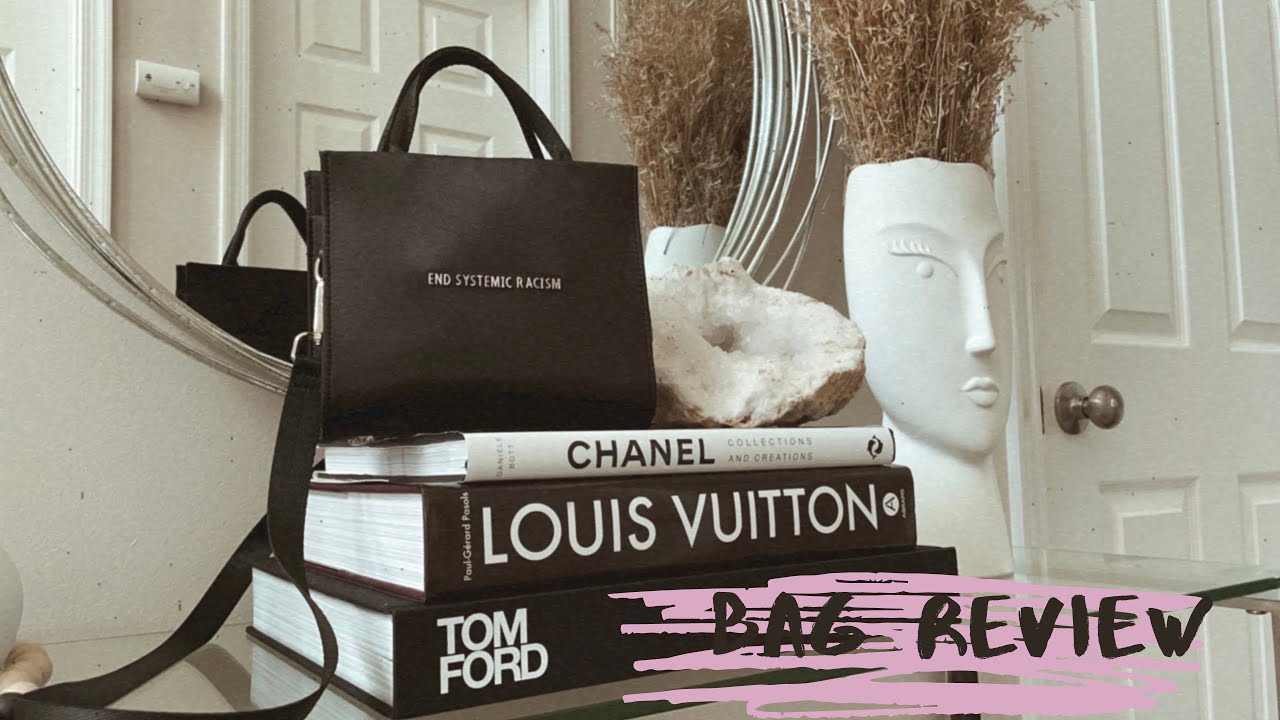 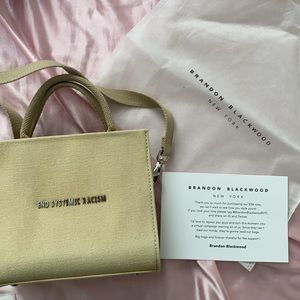