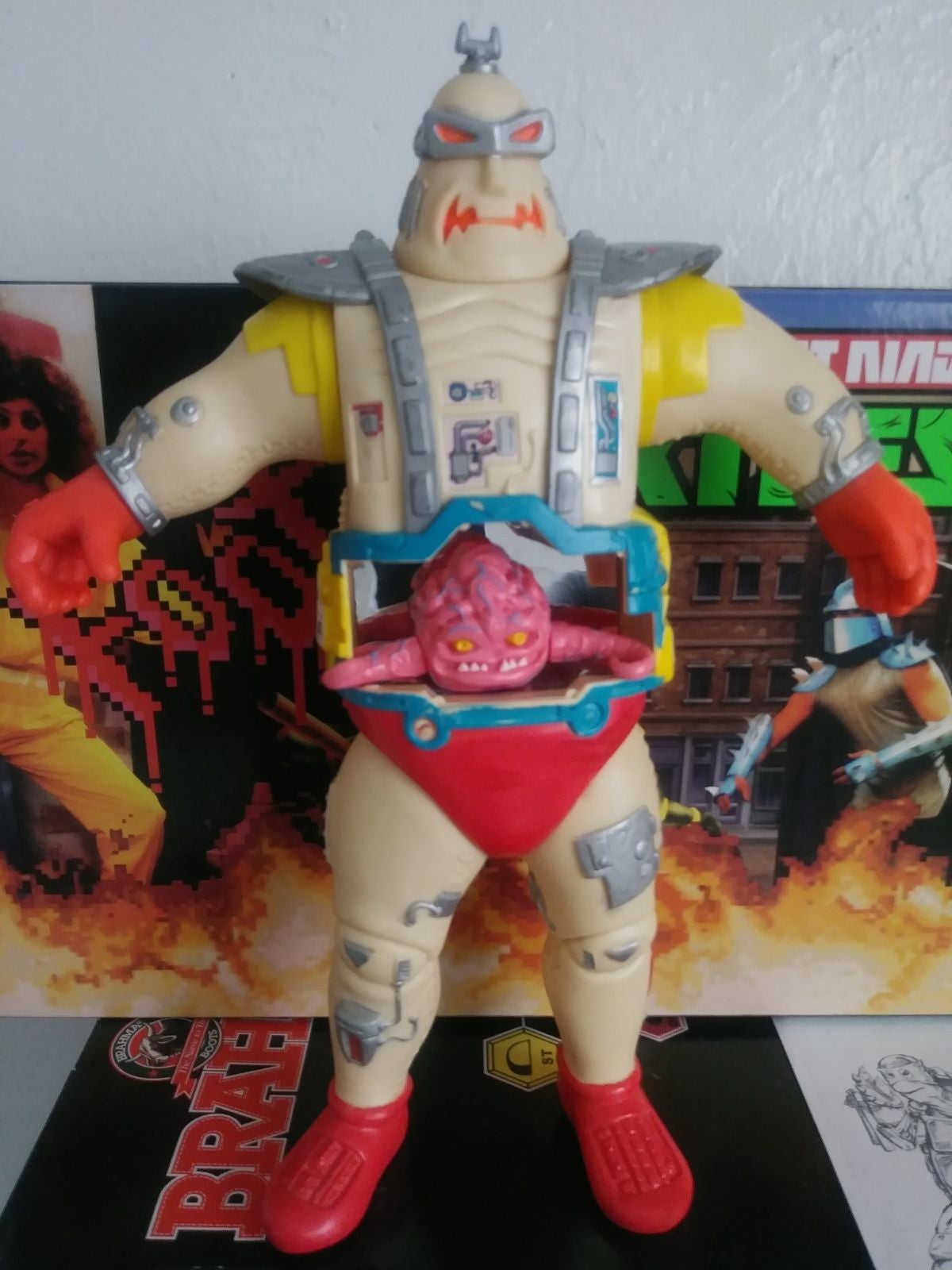 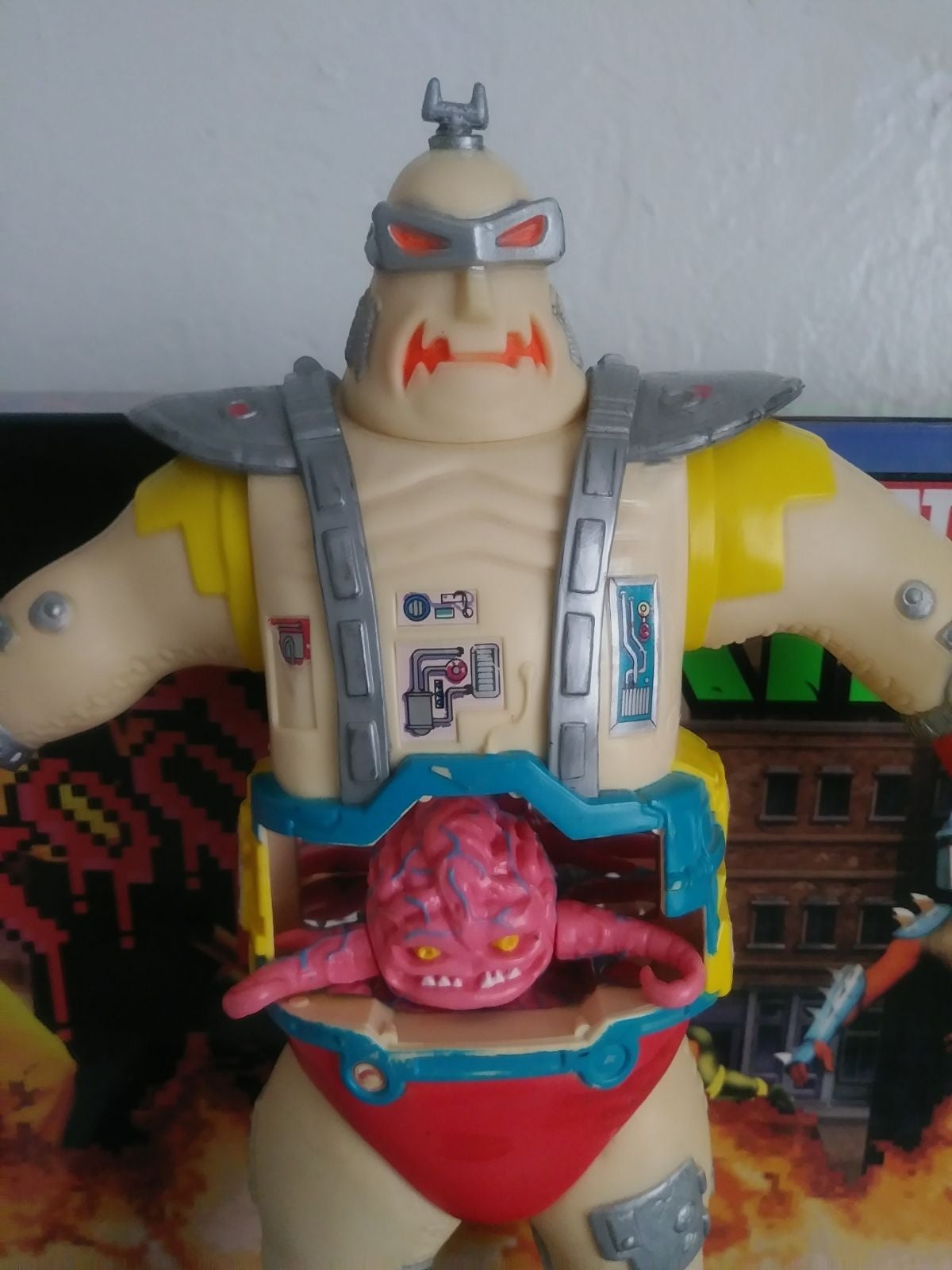 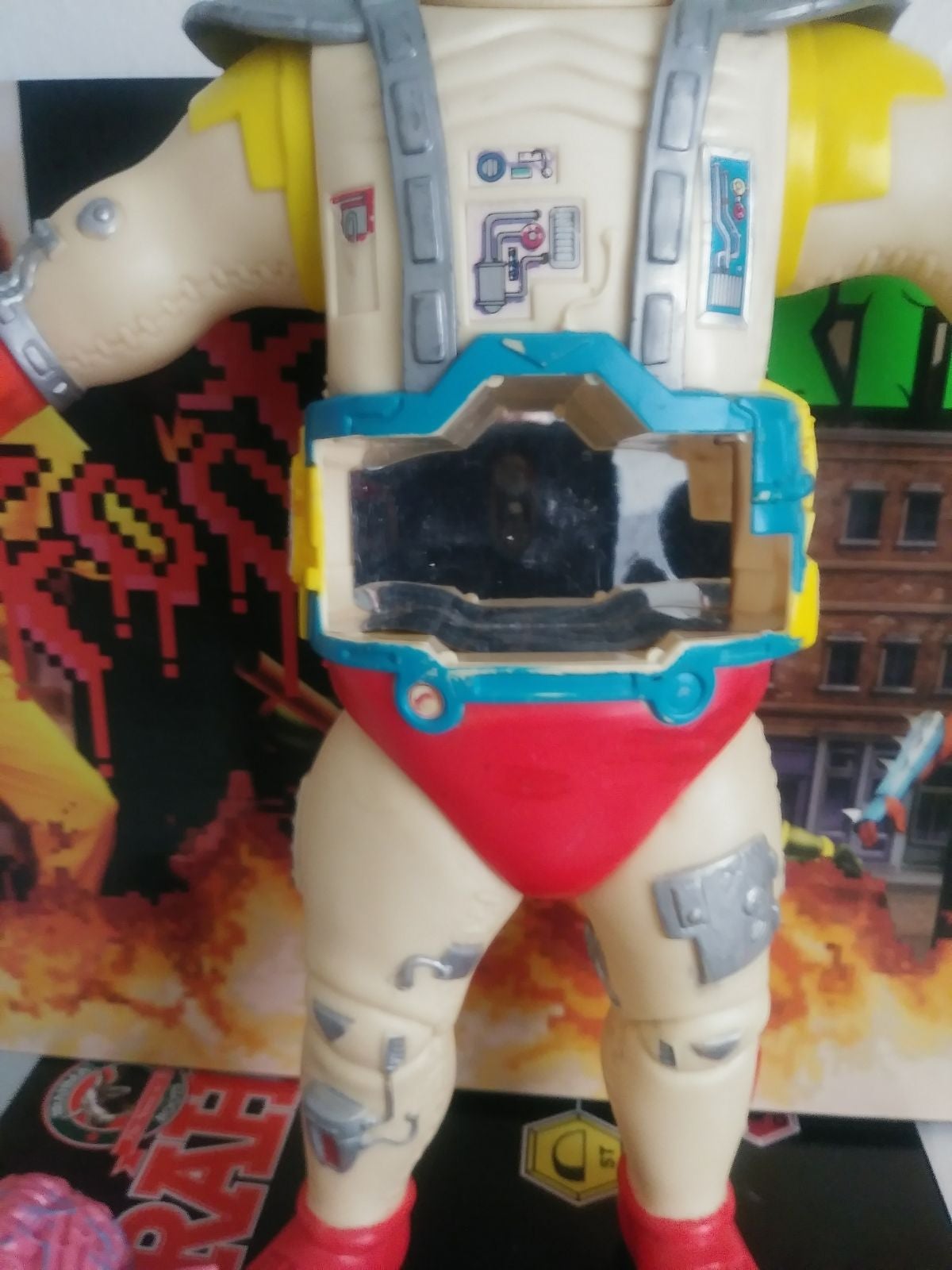 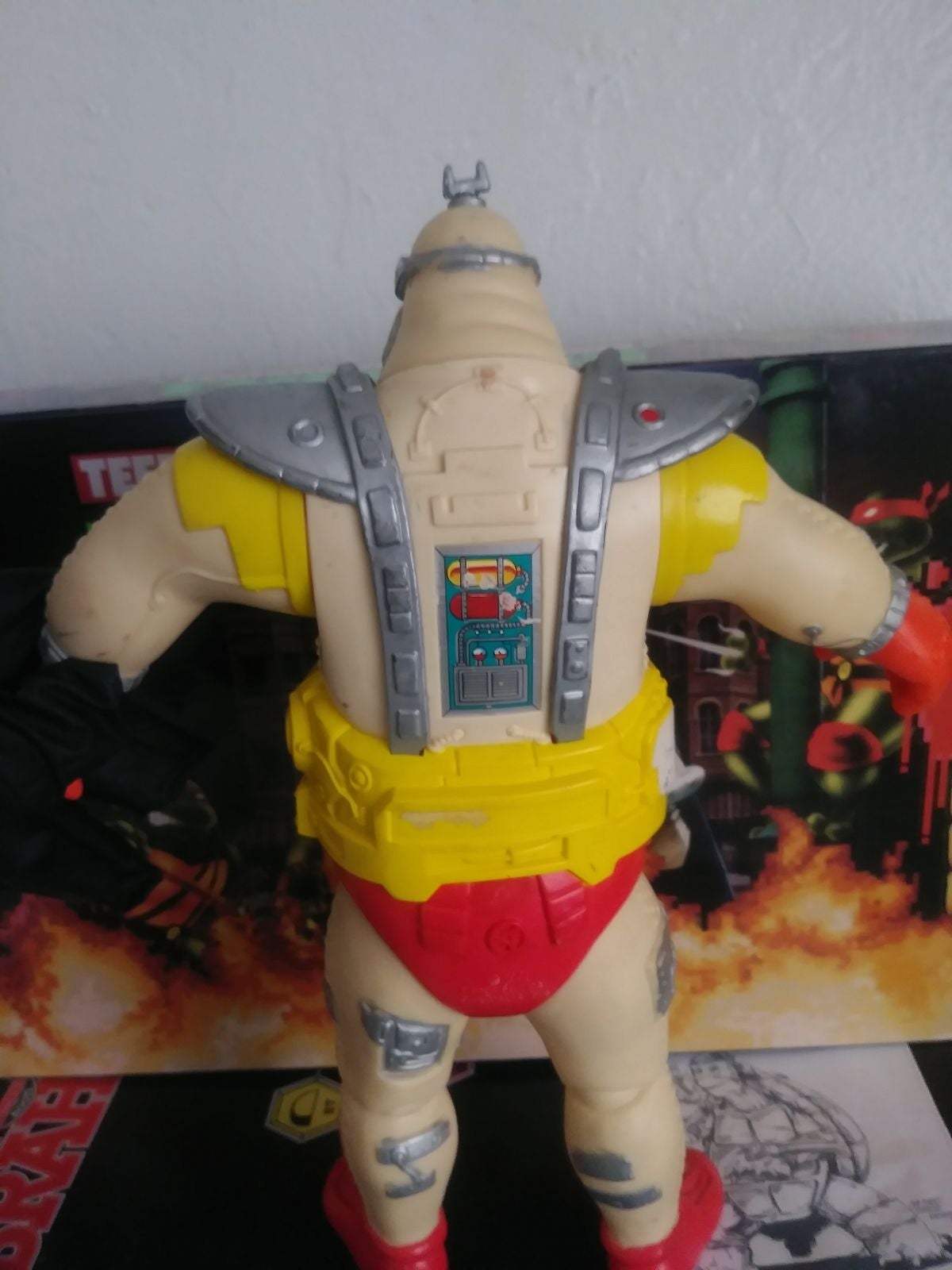 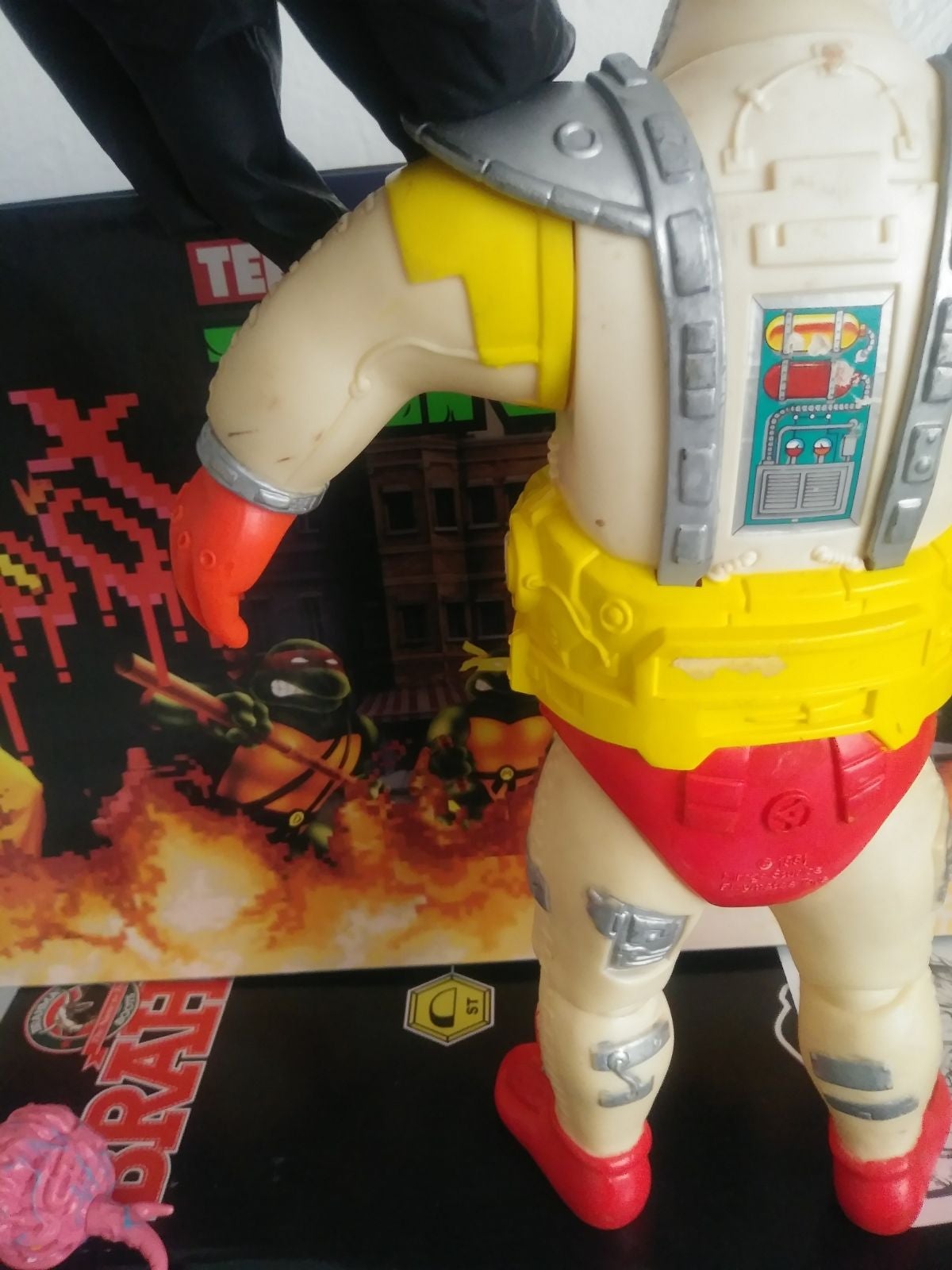 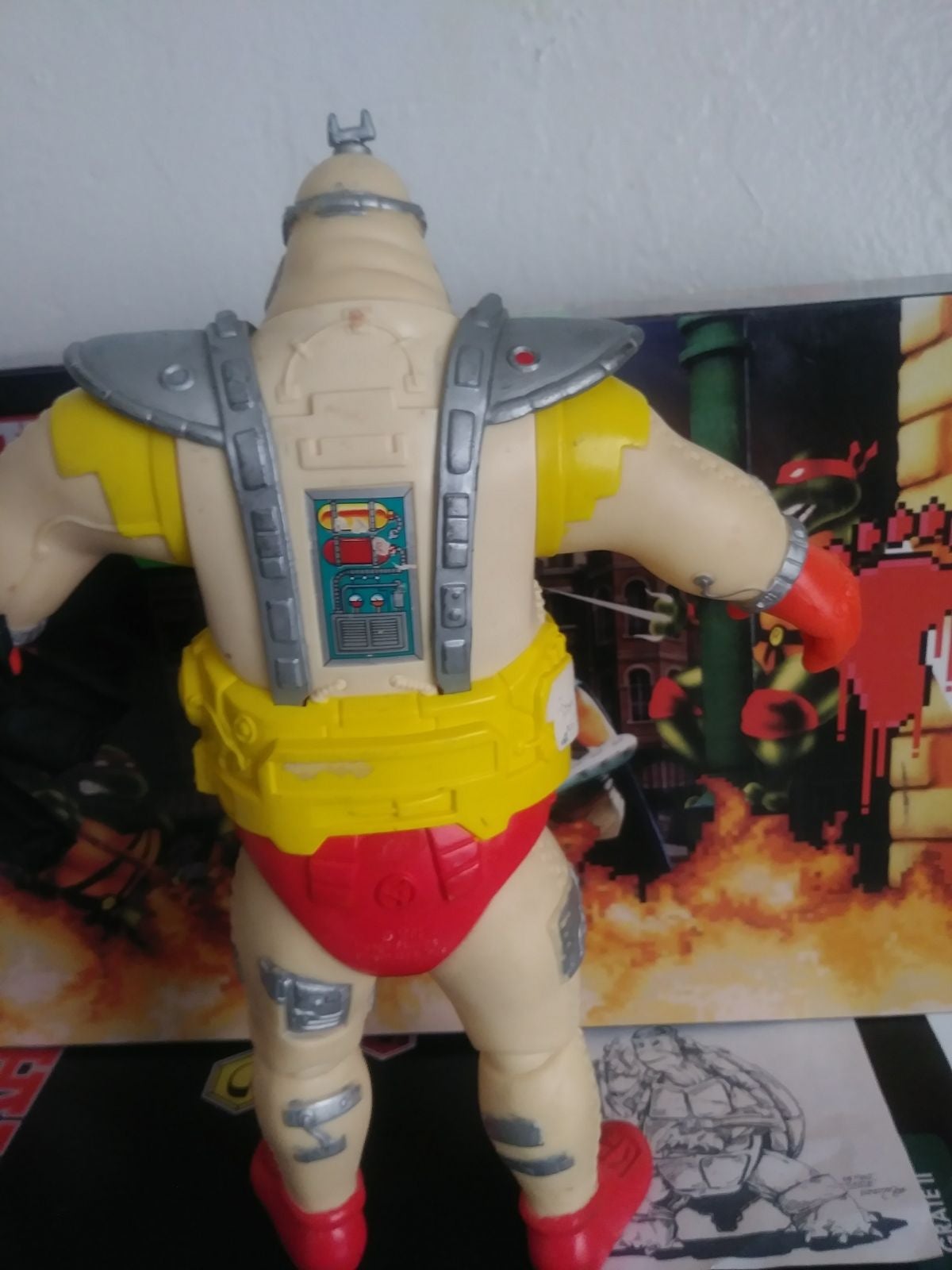 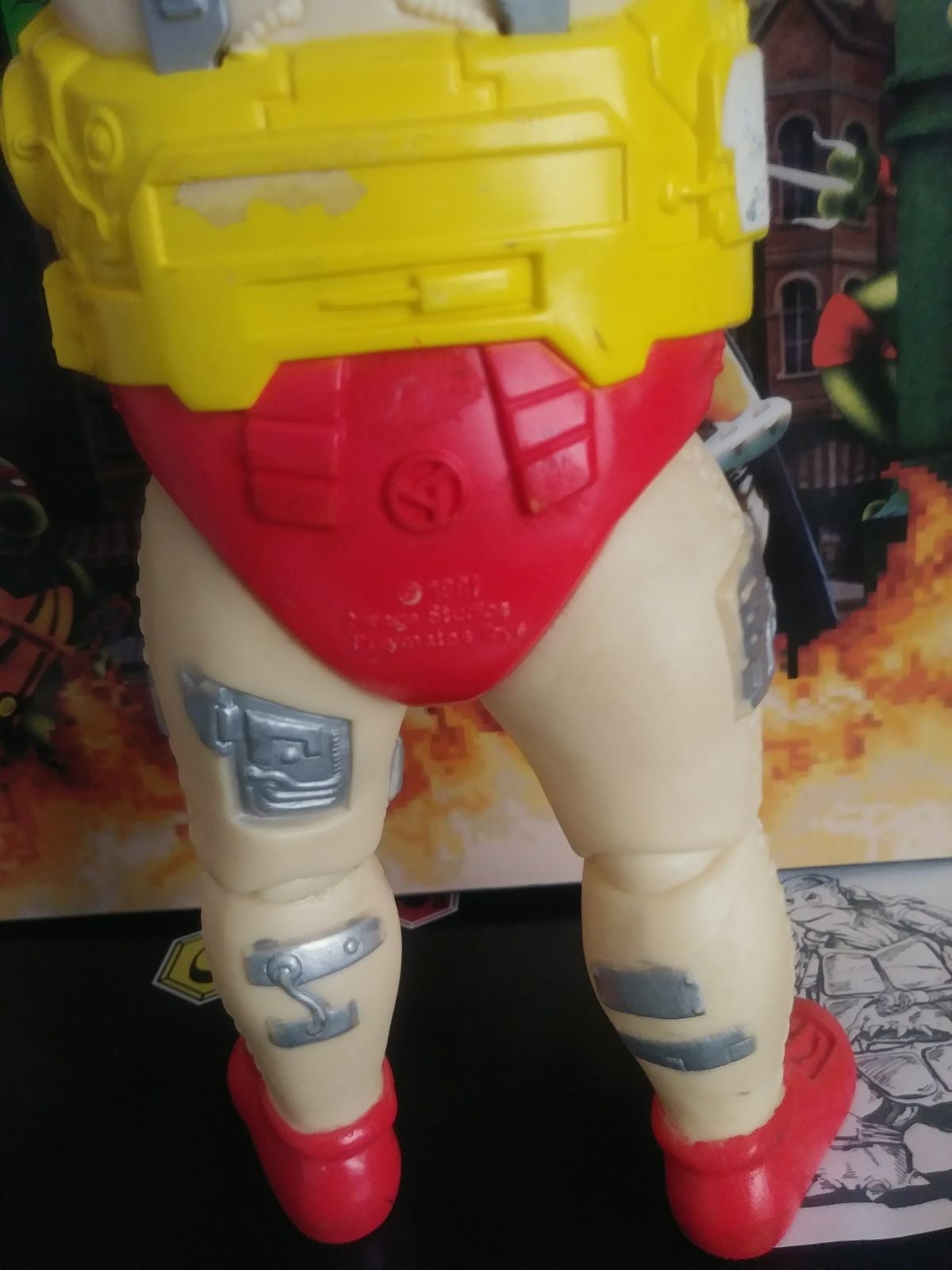 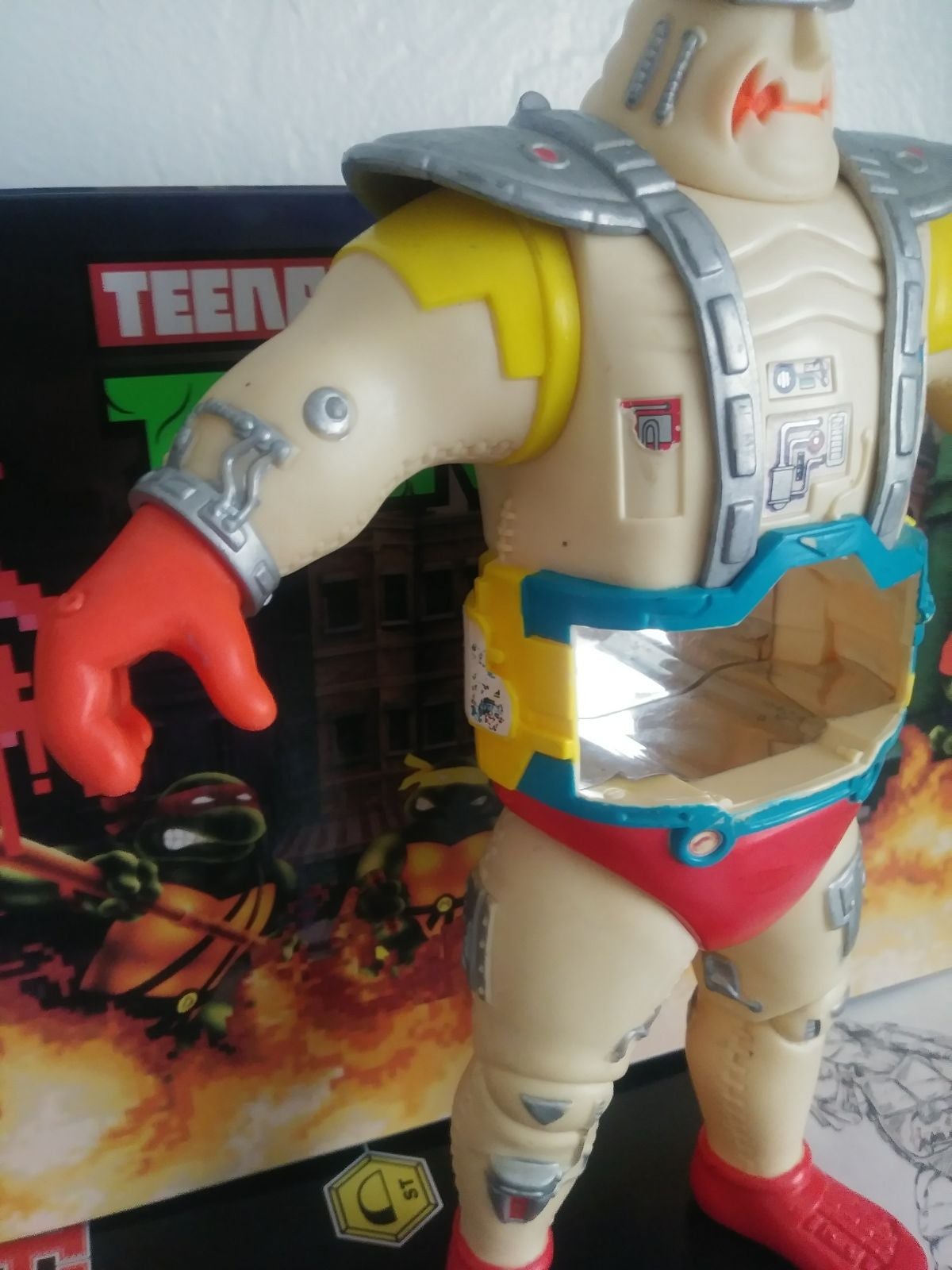 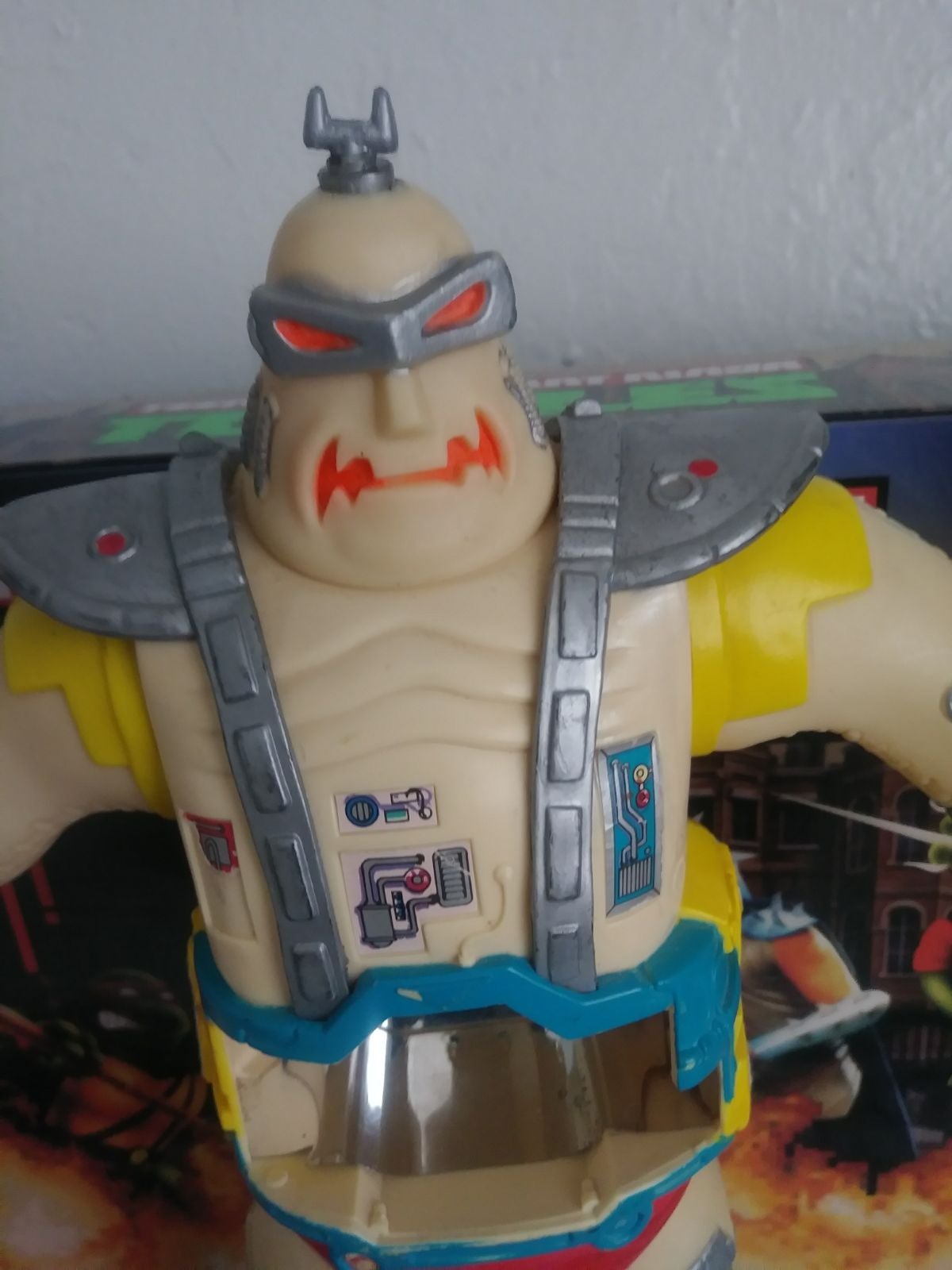 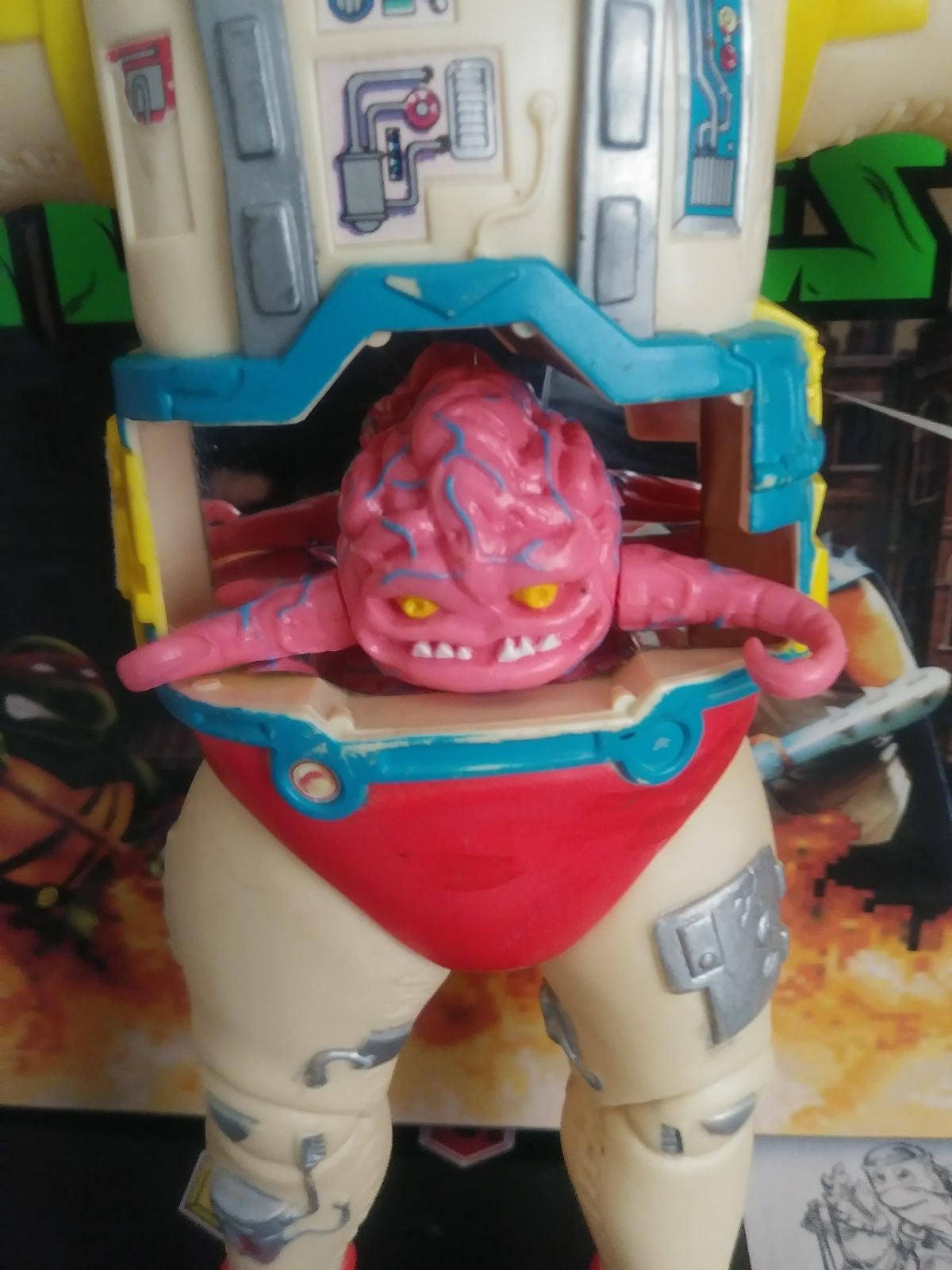 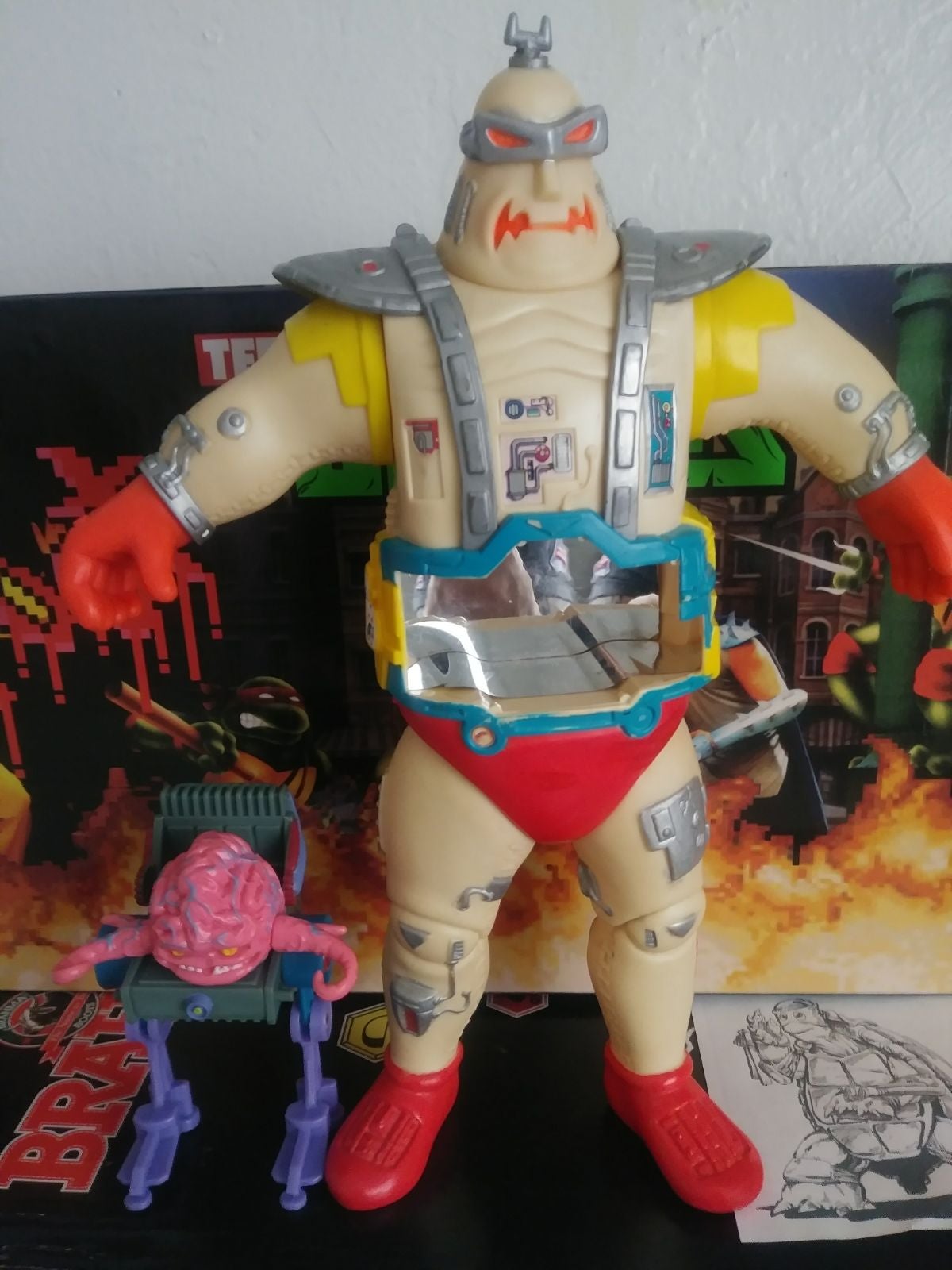 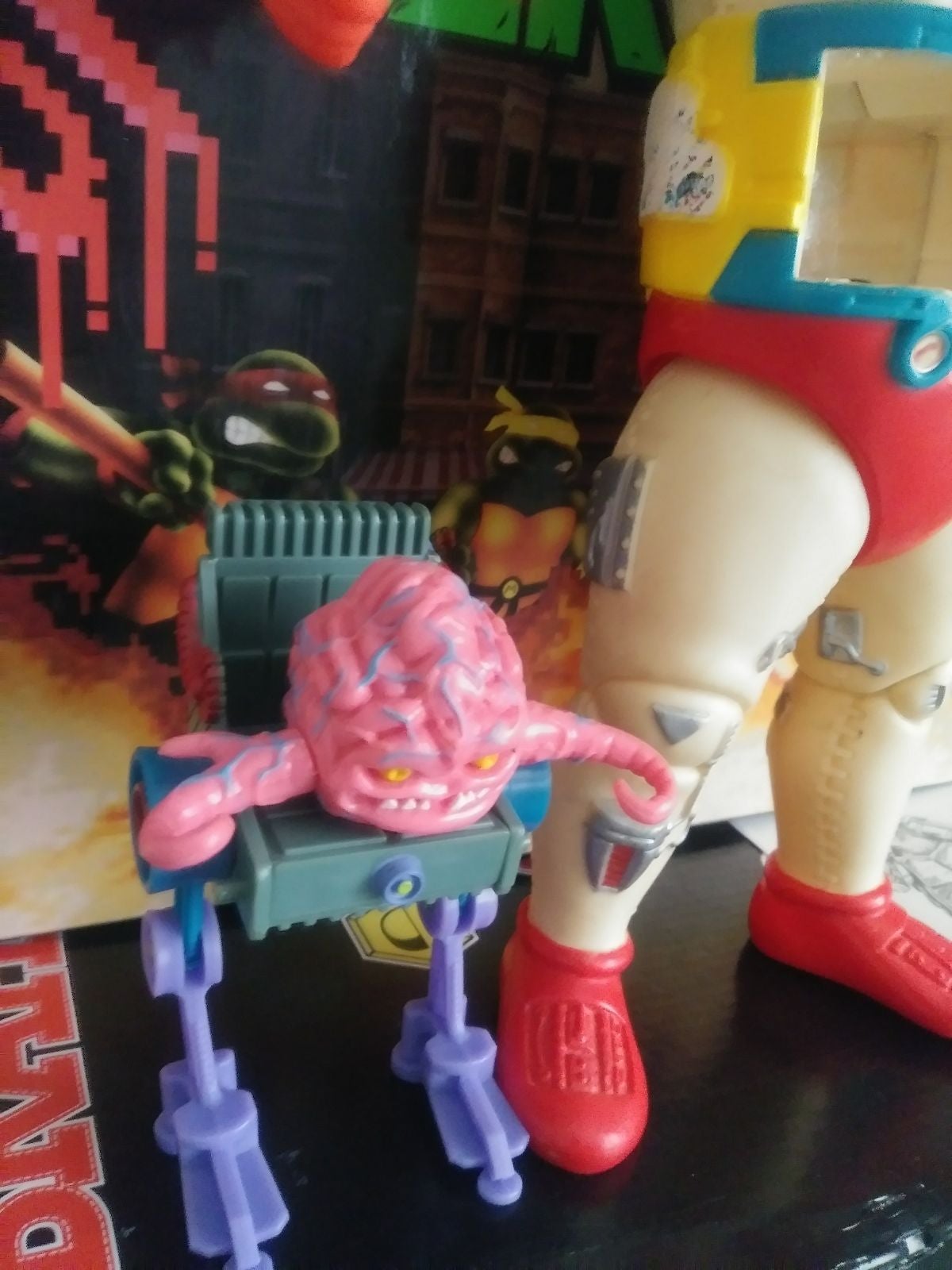 PRE-OWNED 1991 PLAYMATES TMNT 11"ANDROID BODY SUIT WITH KRAANG AND CHAIR, ONLY USE FOR DISPLAY, ANDROID IS IN GREAT SHAPE AND CLEAN ONLY MISSING THE HATCH WINDOW 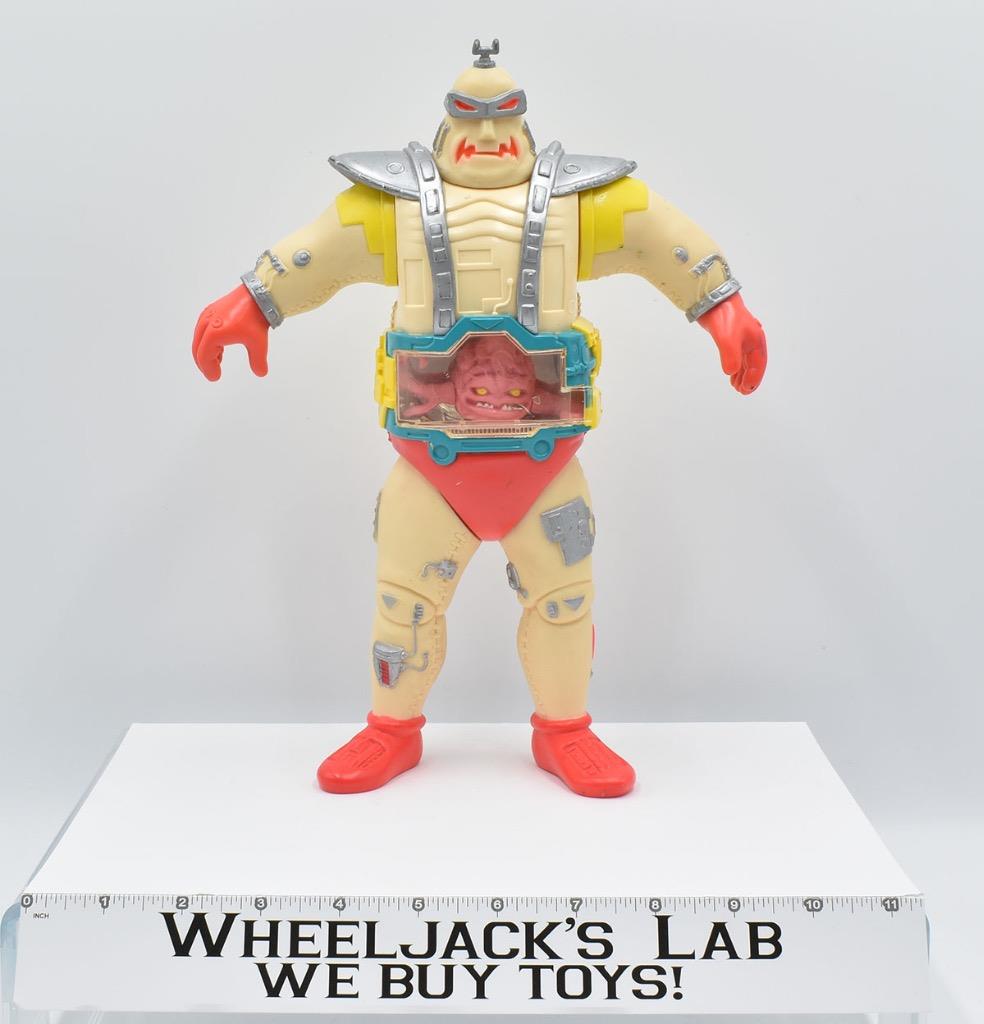 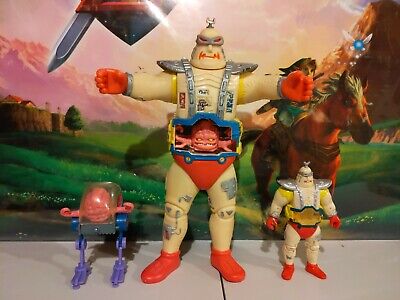 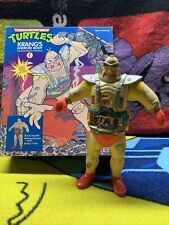 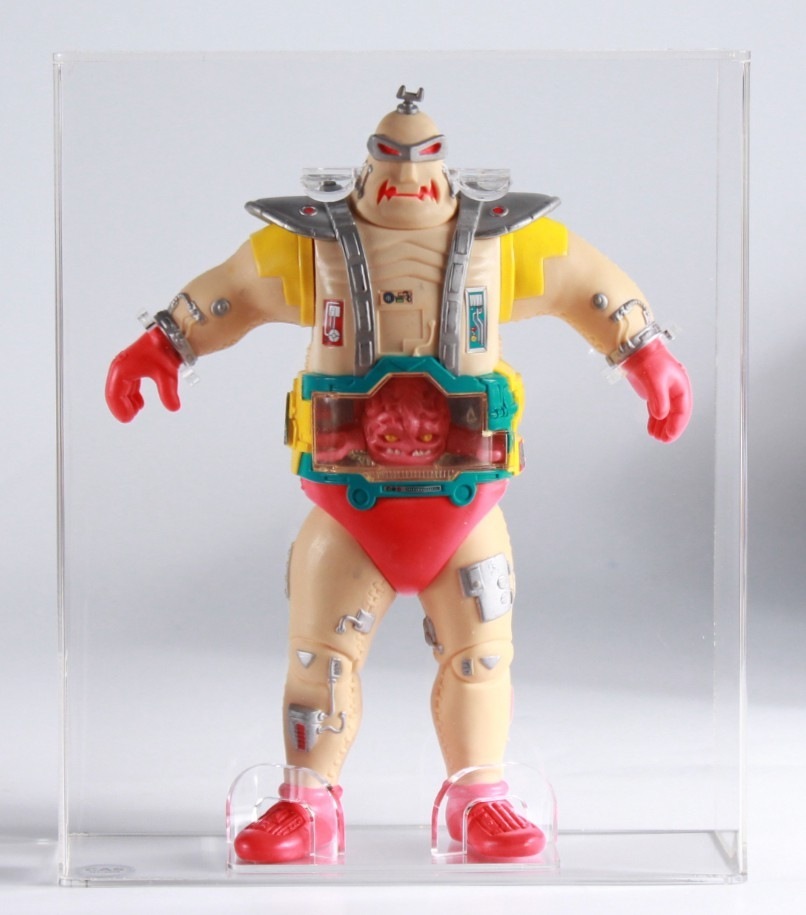 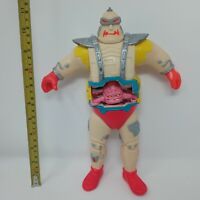 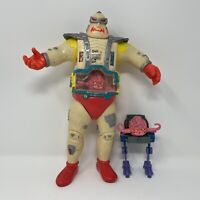 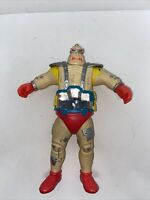 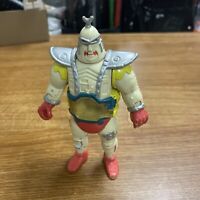 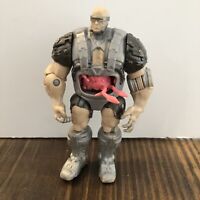 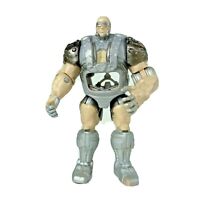 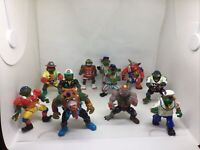 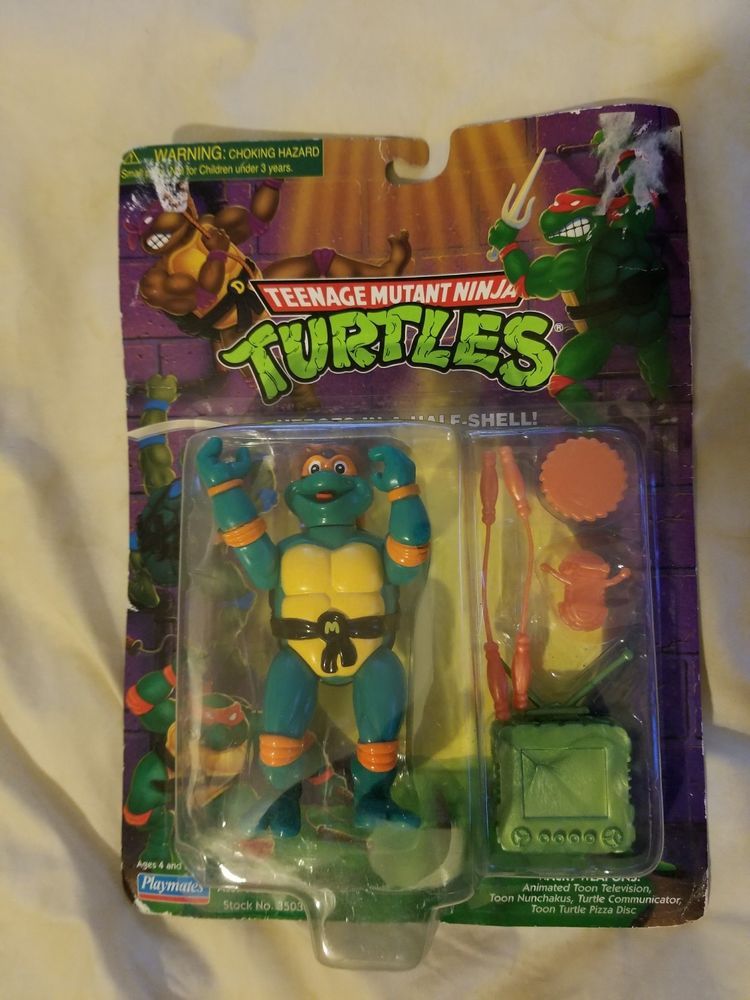 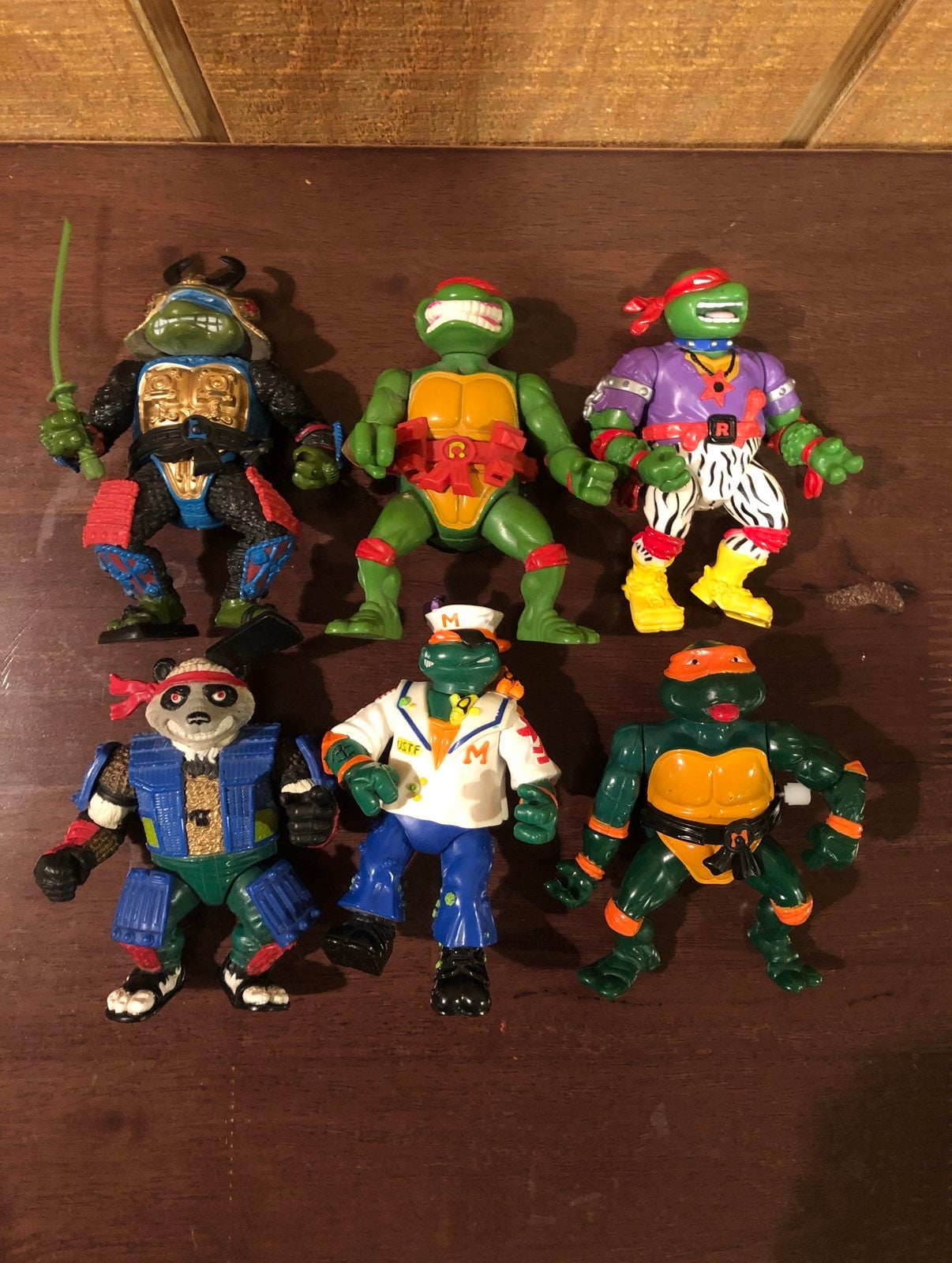 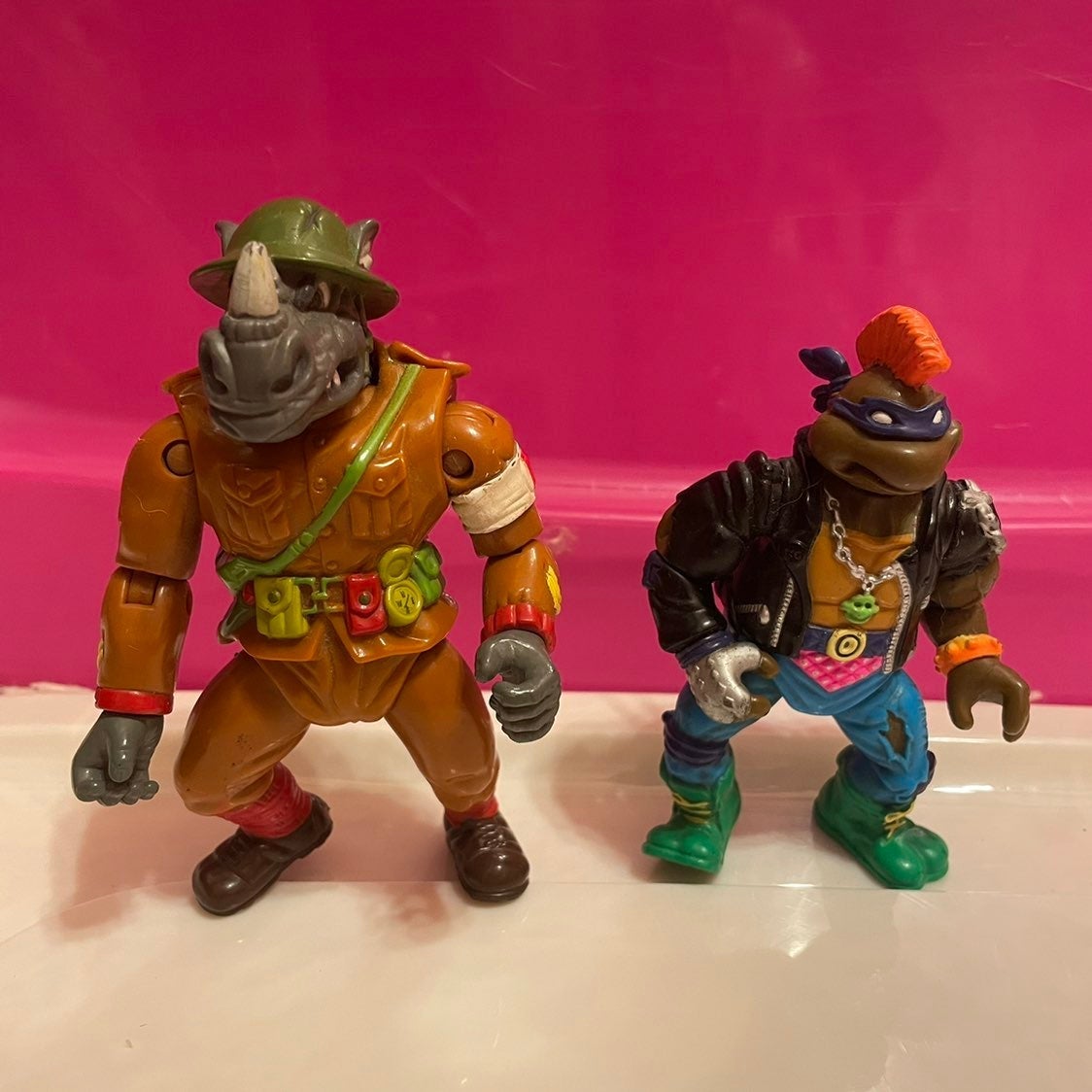 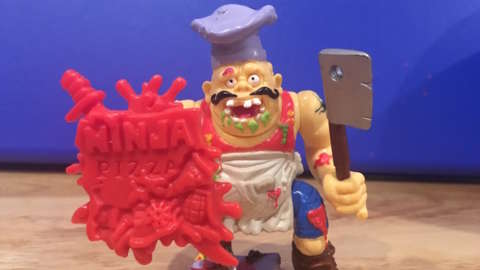 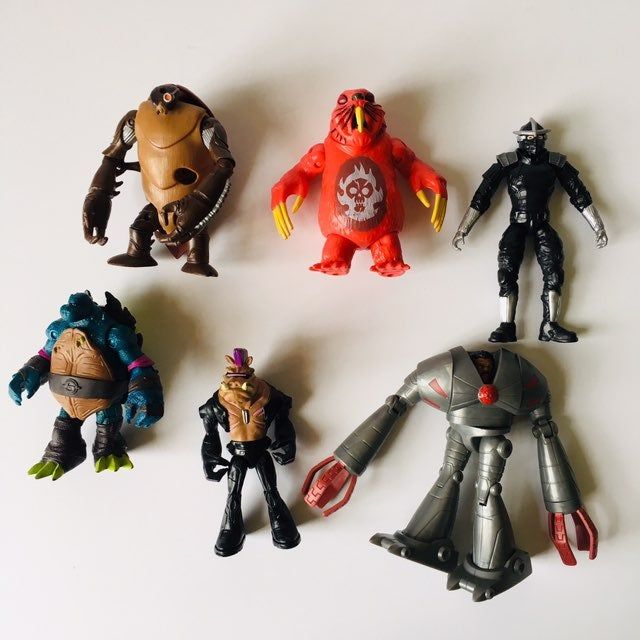 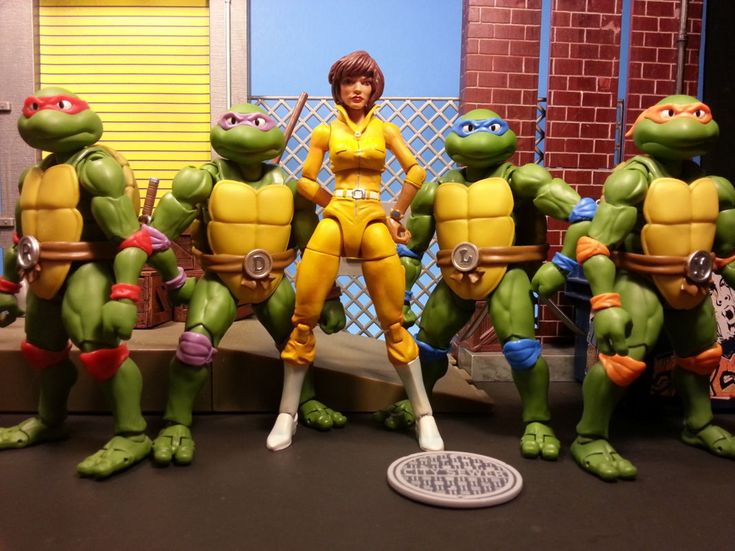