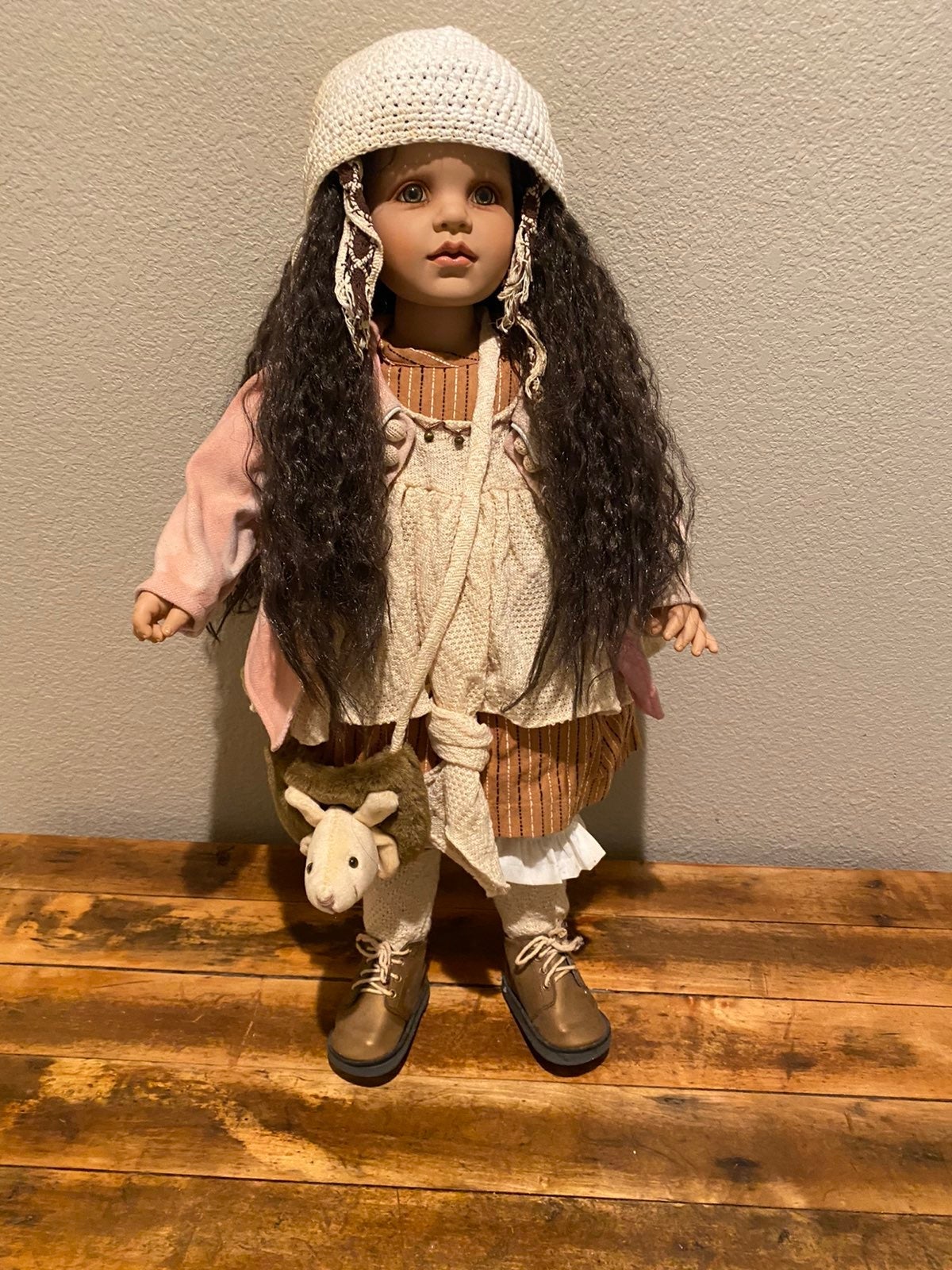 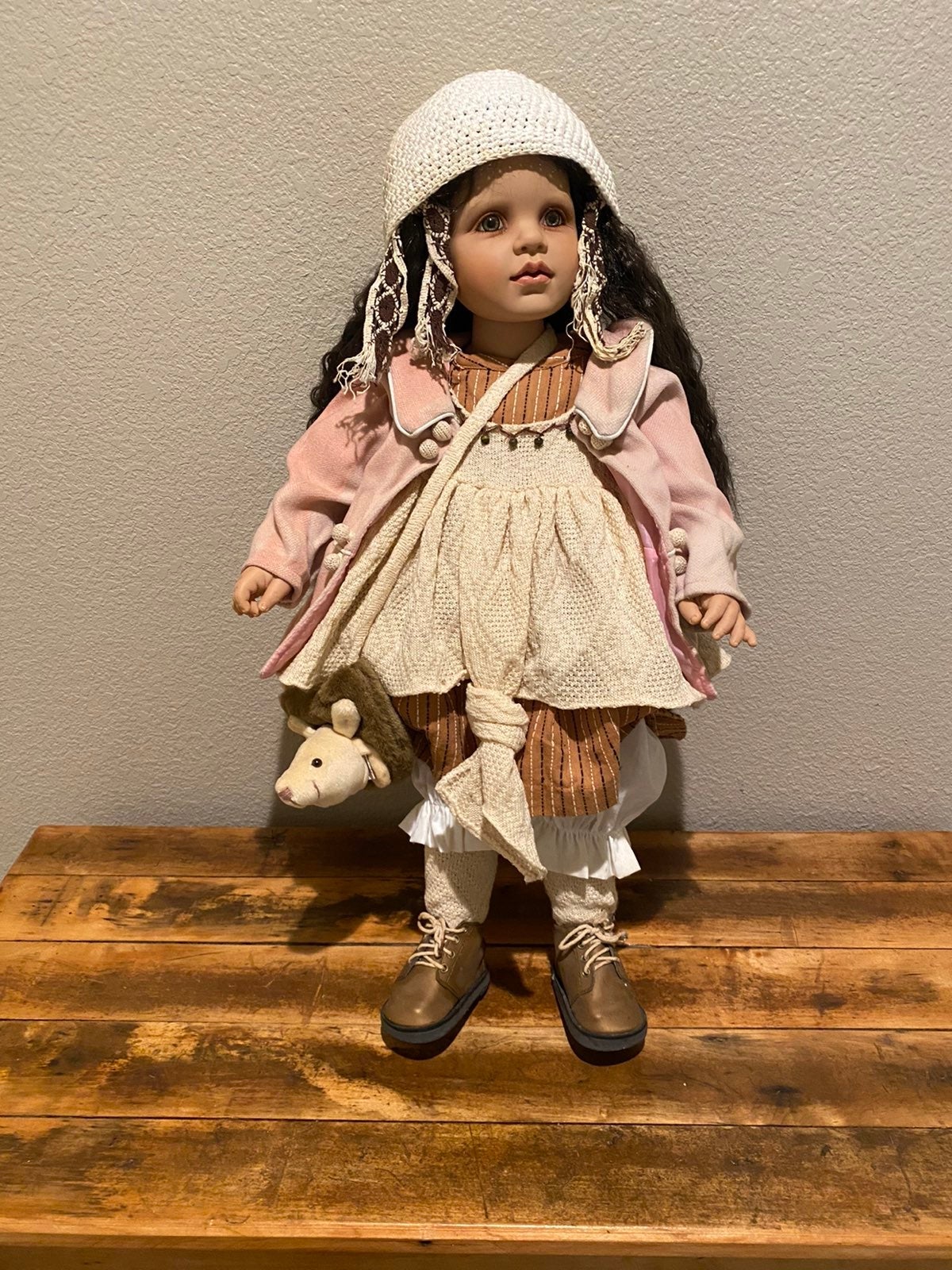 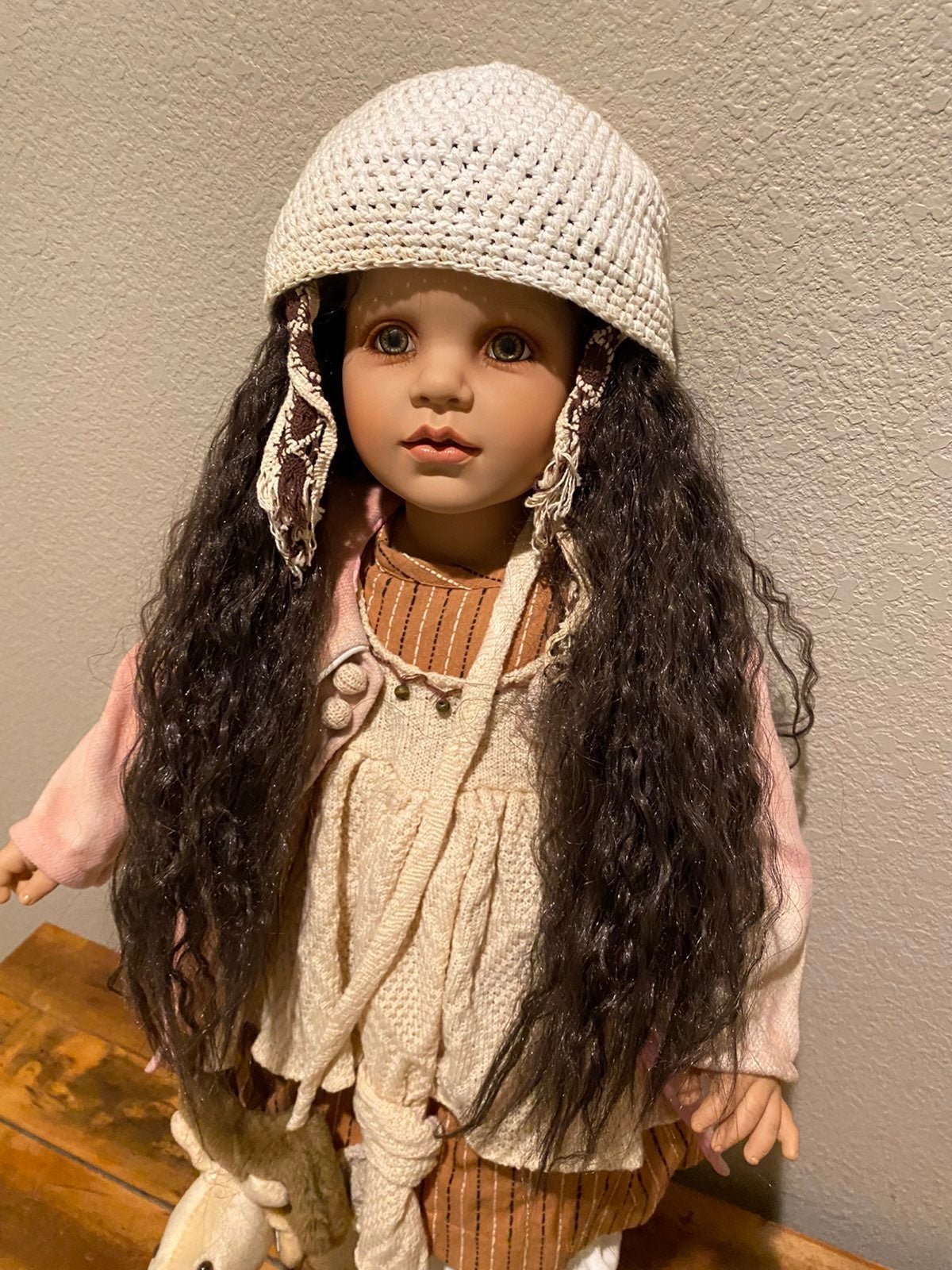 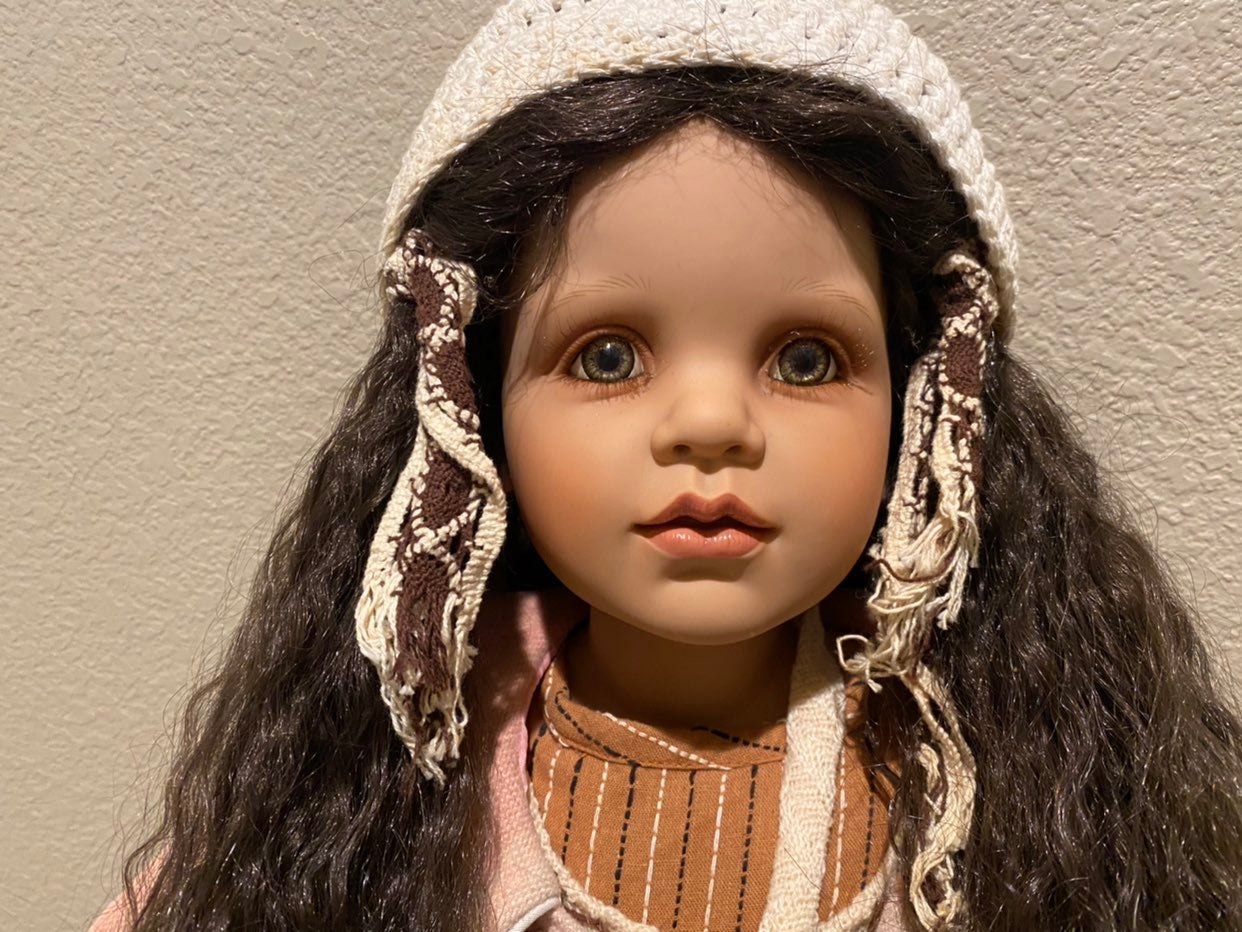 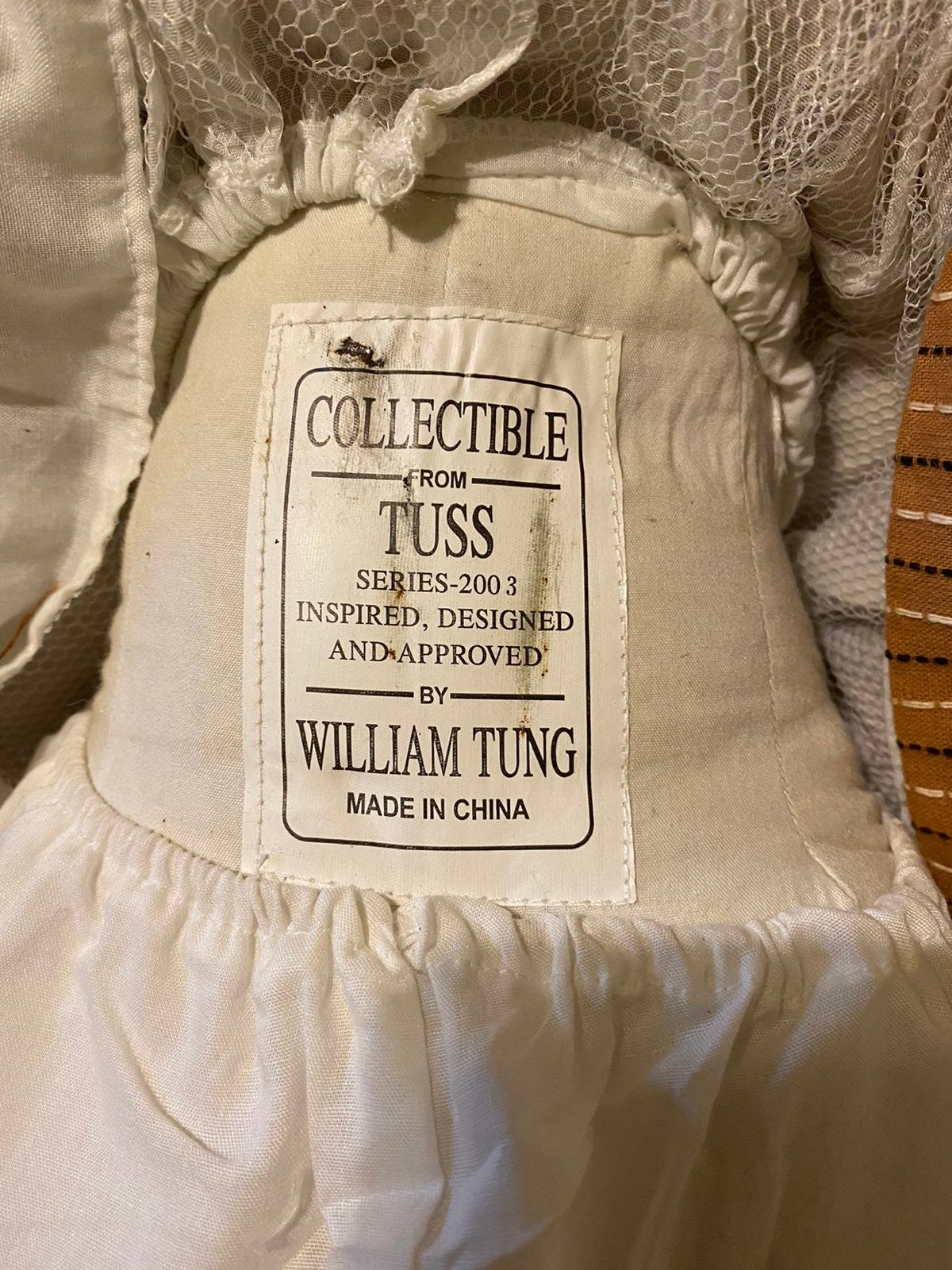 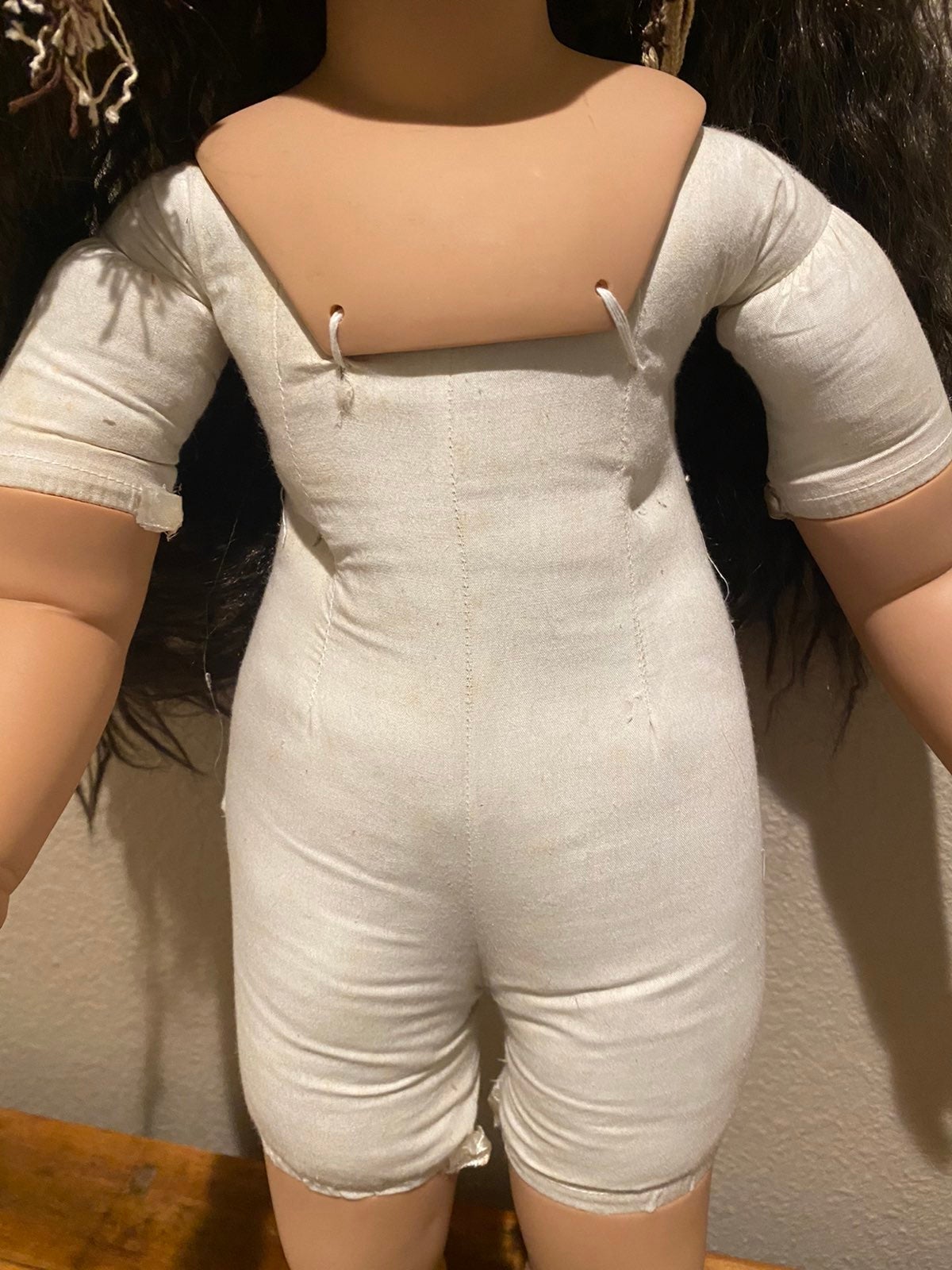 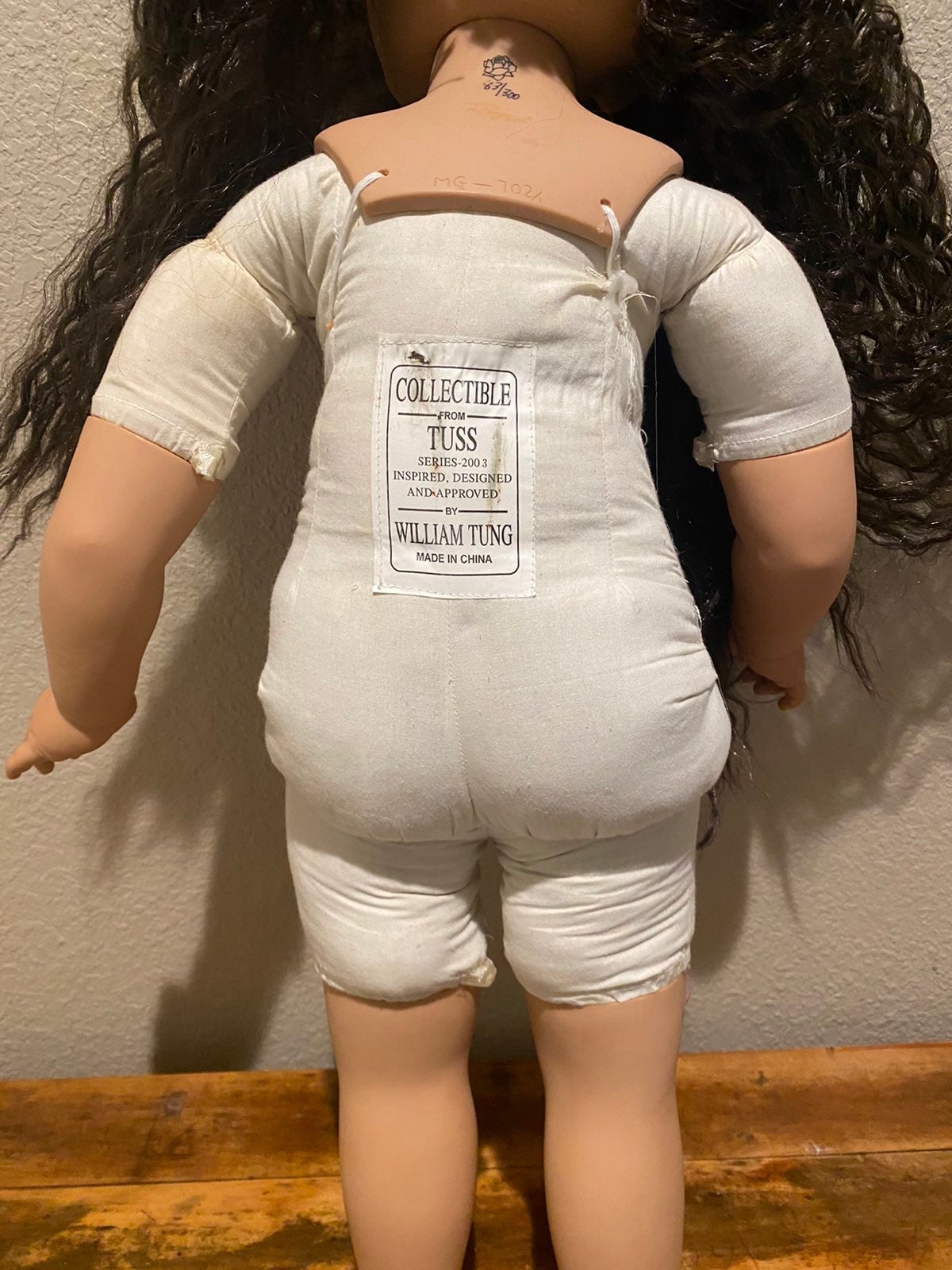 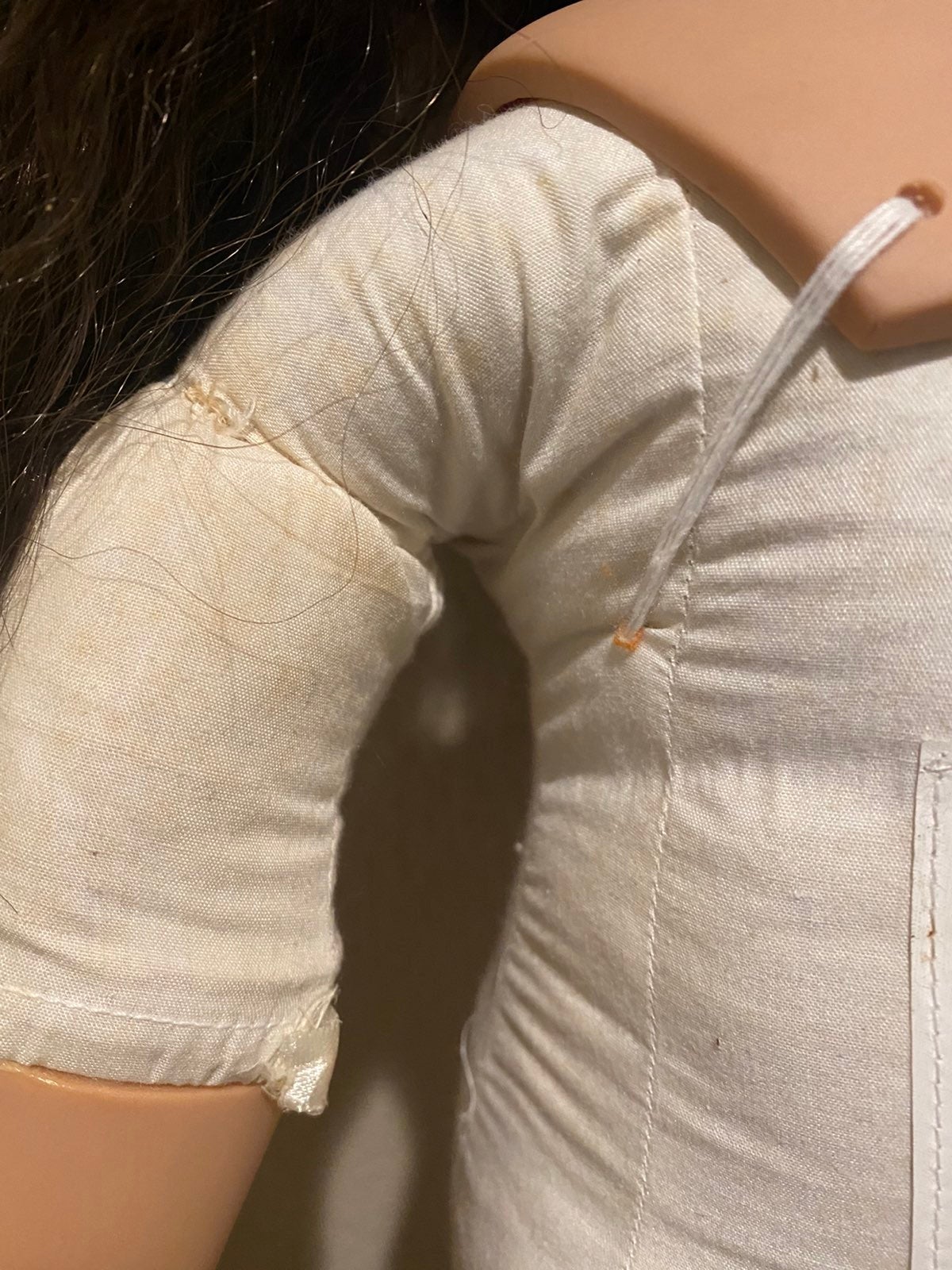 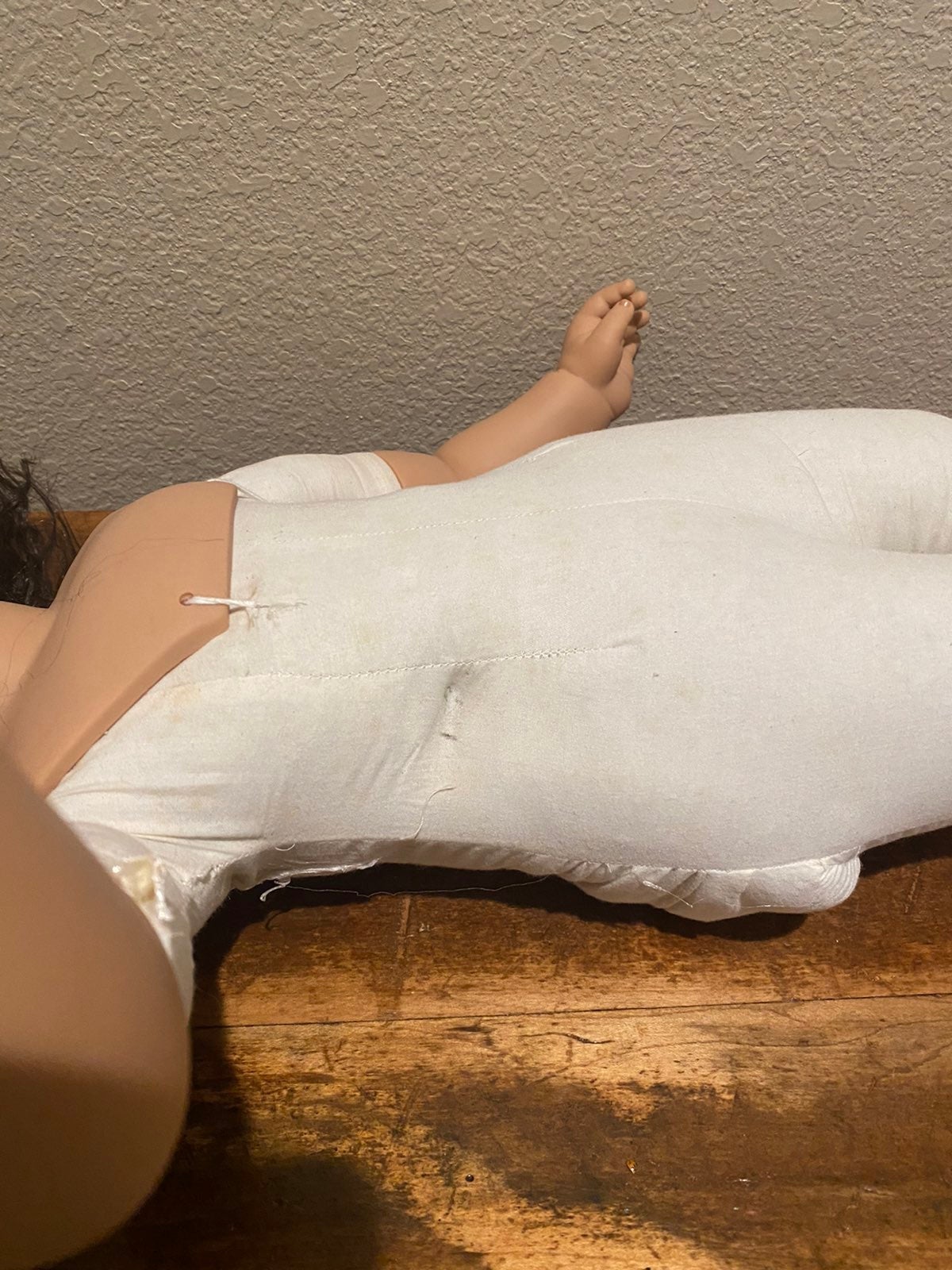 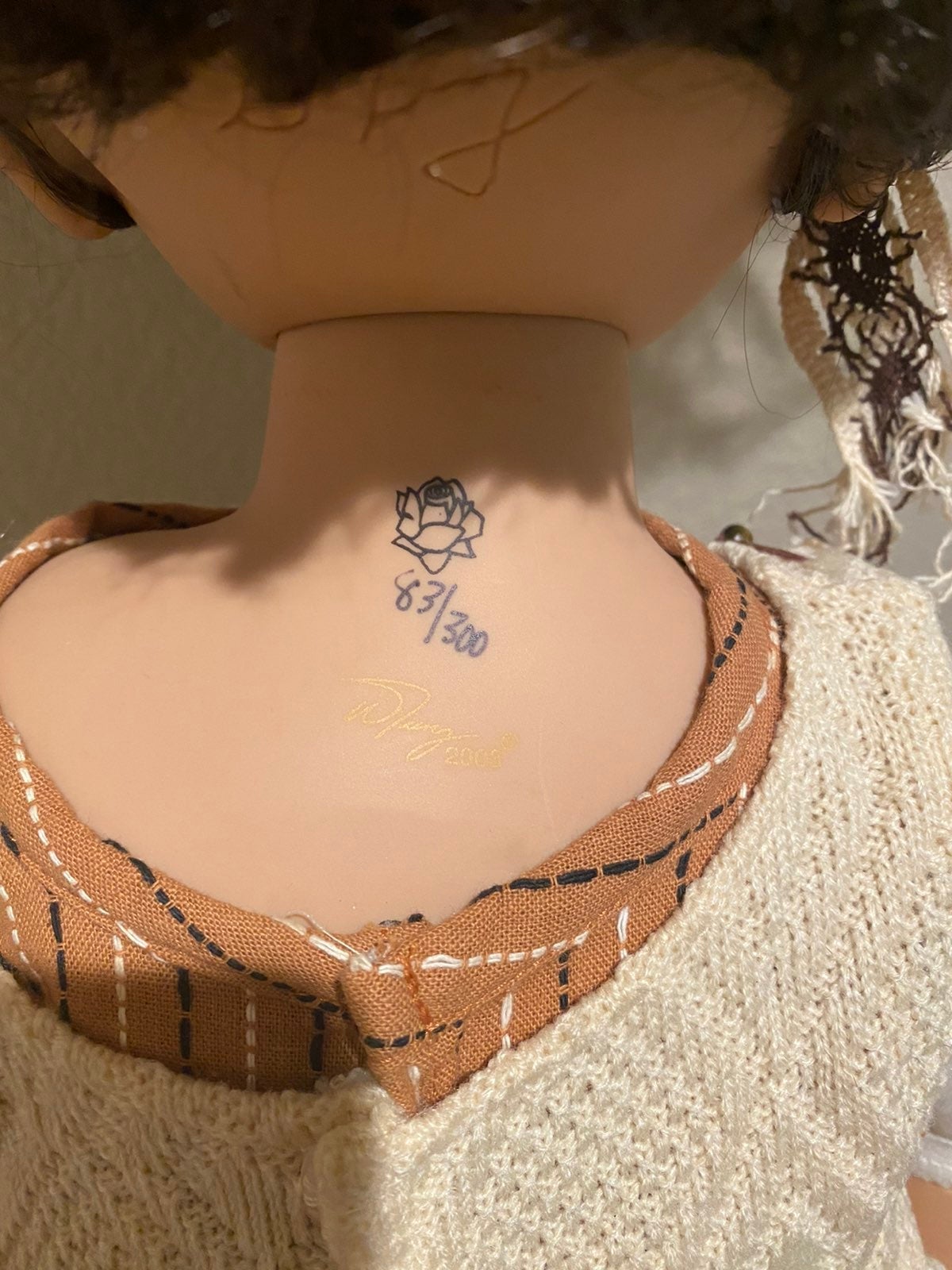 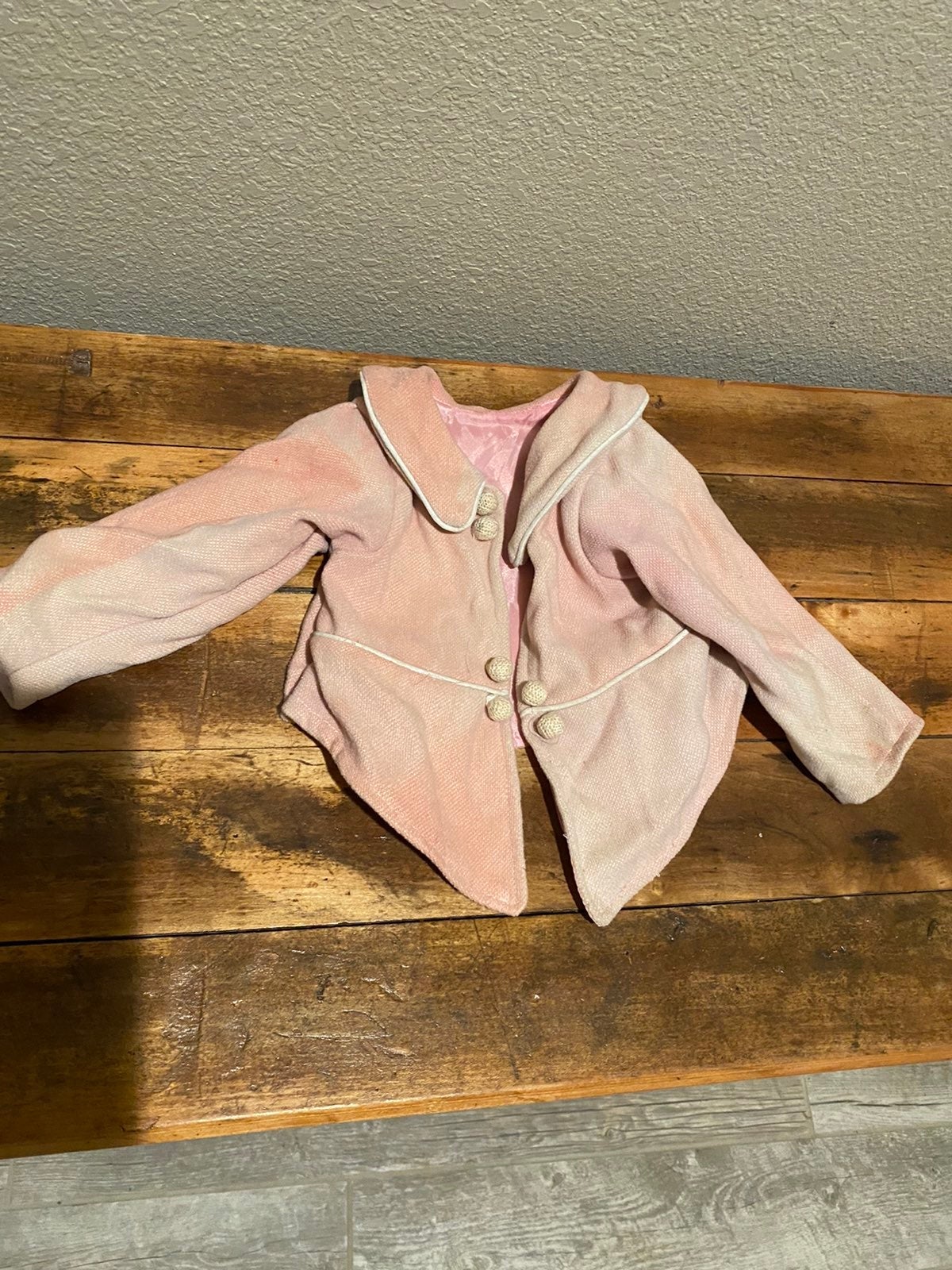 27” Collectible Doll for Tuss Series 2003 by William Tung. Numbered 83/300. There are indentions in the body where she stood on a doll stand. Her pink jacket is very faded as shown in last photo. Smoke-free home. 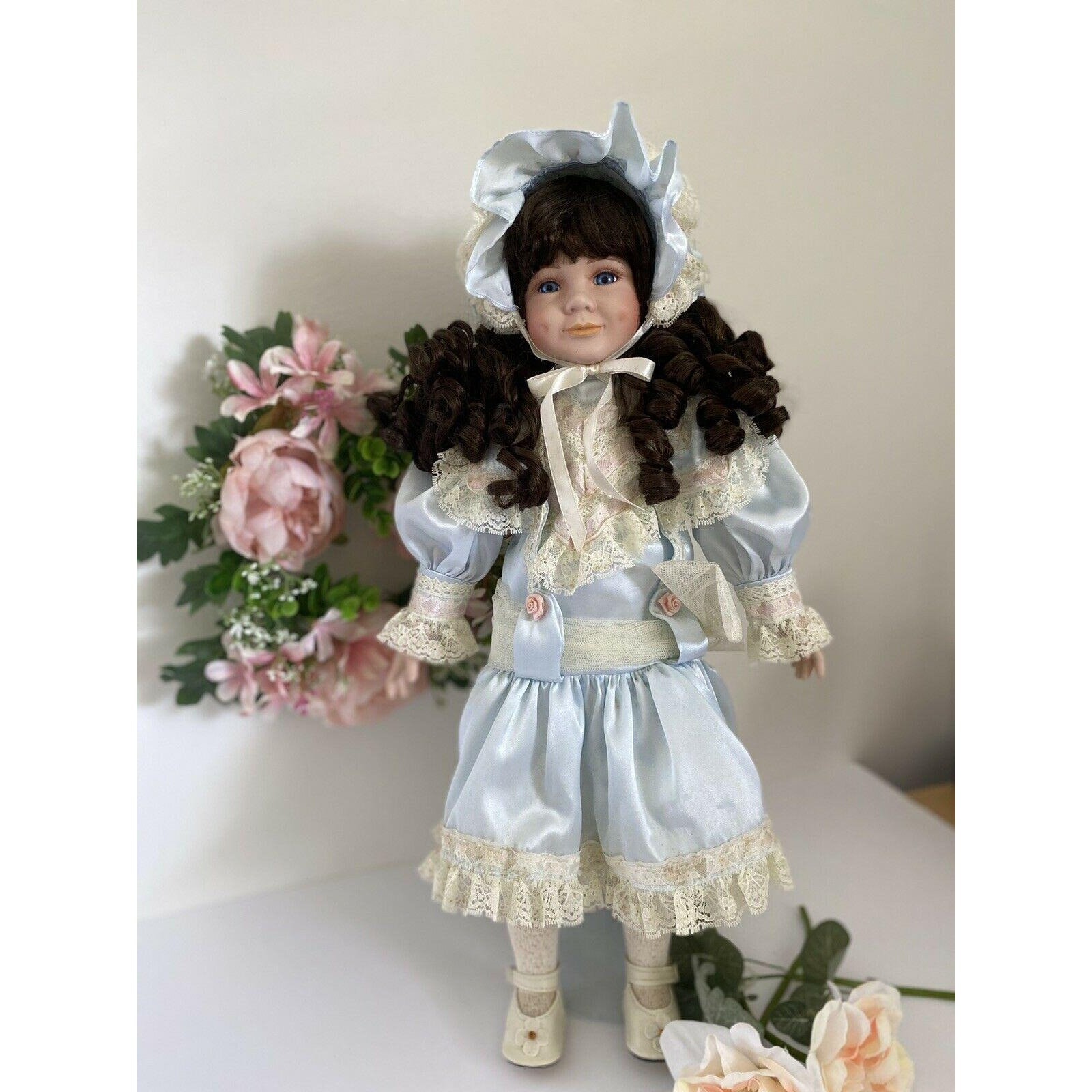 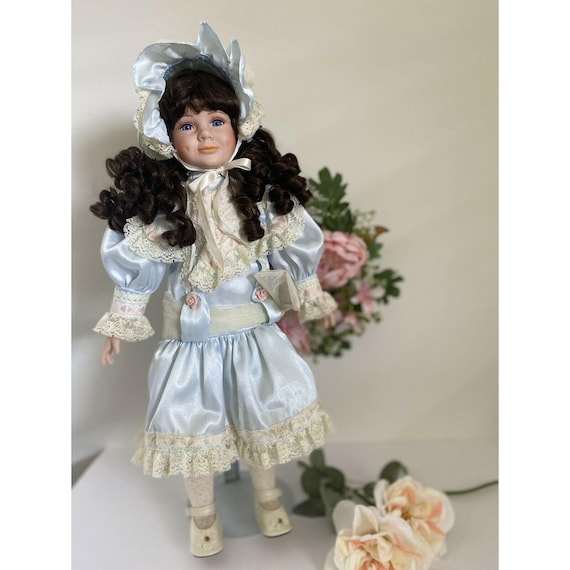 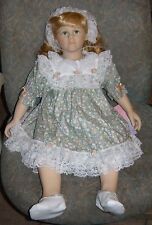 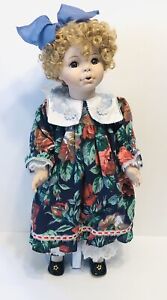 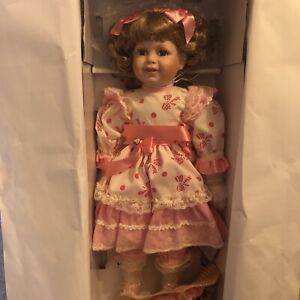 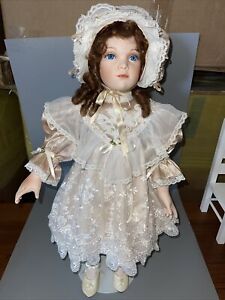 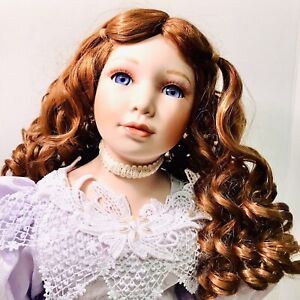 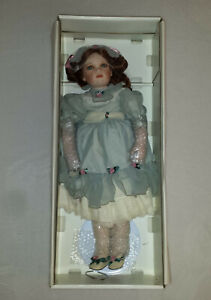 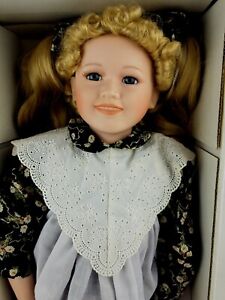 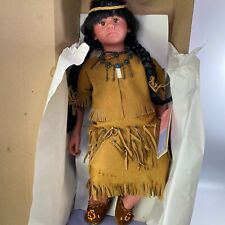