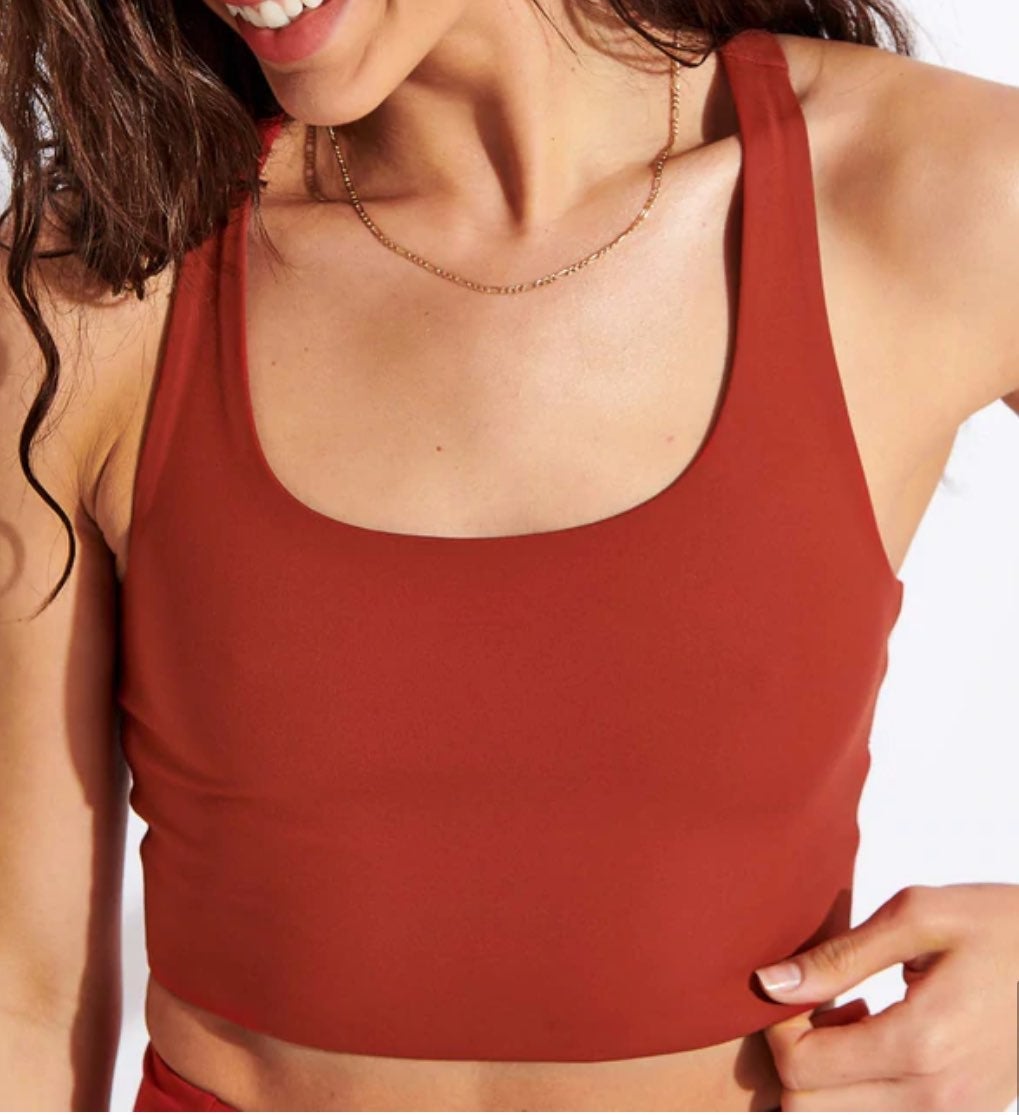 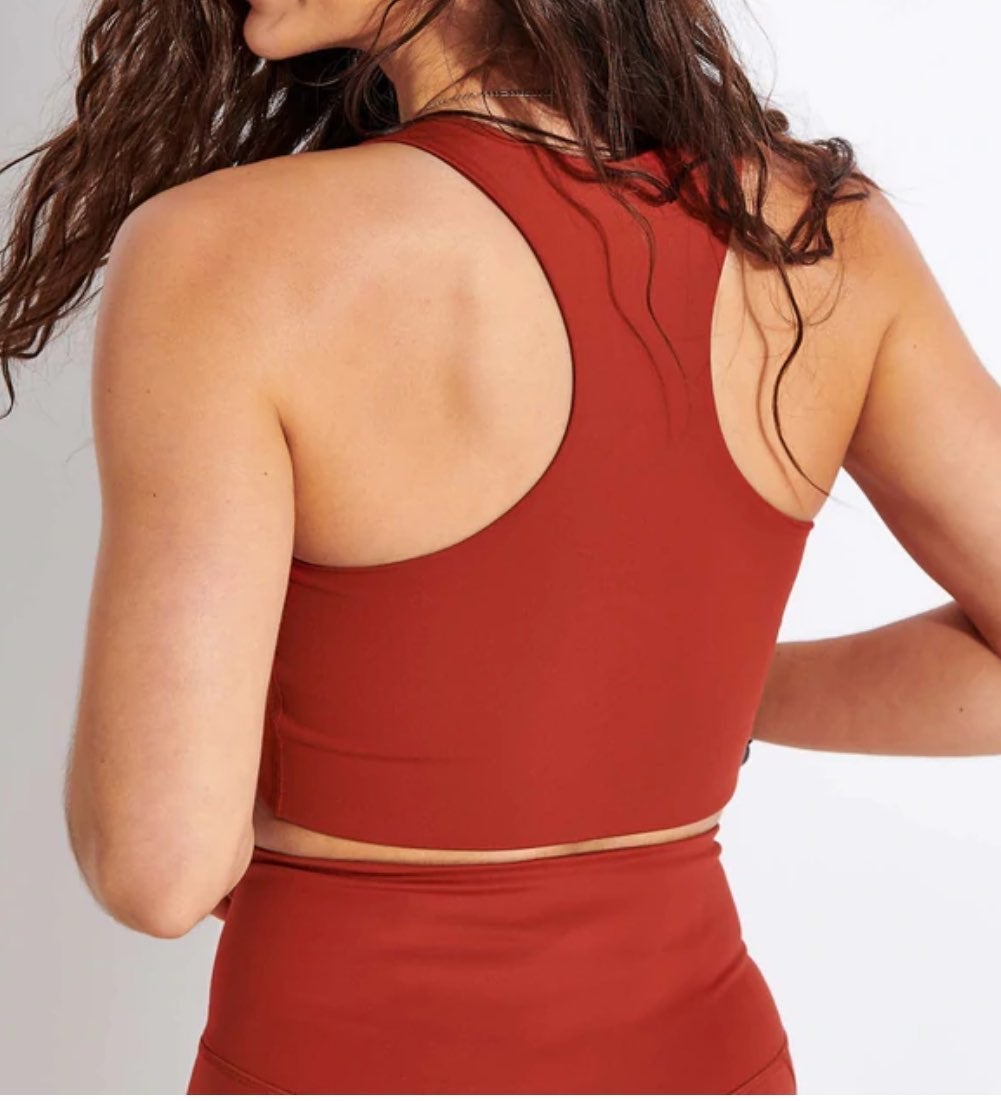 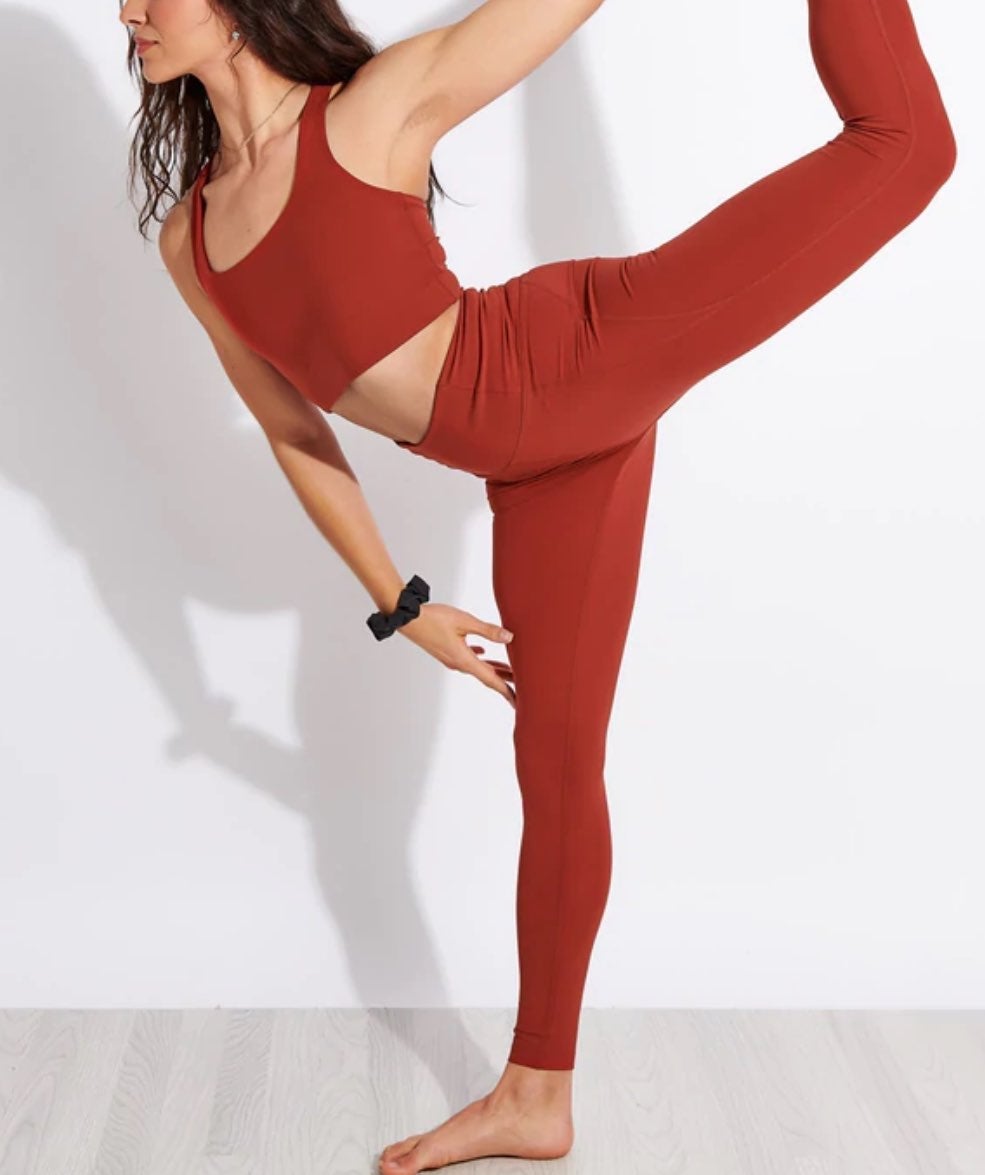 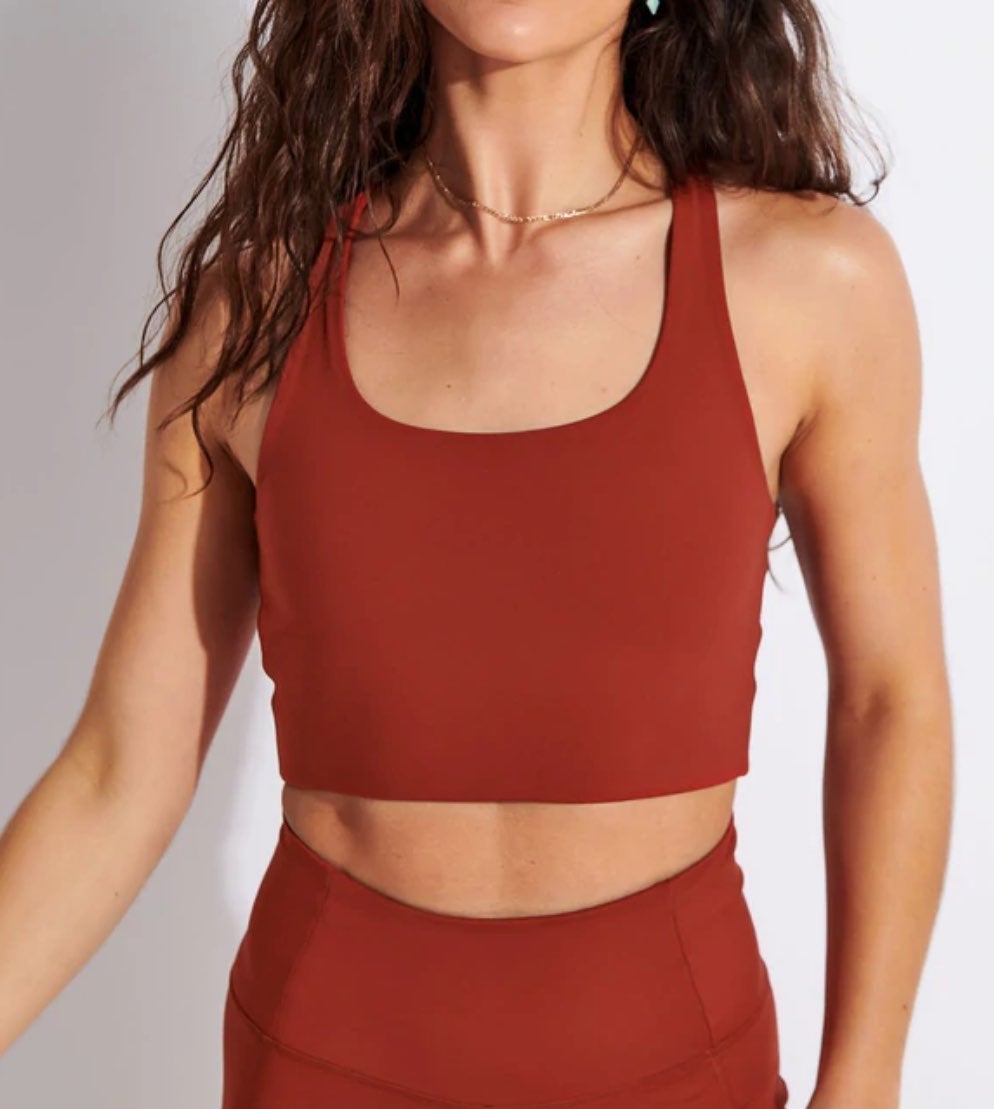 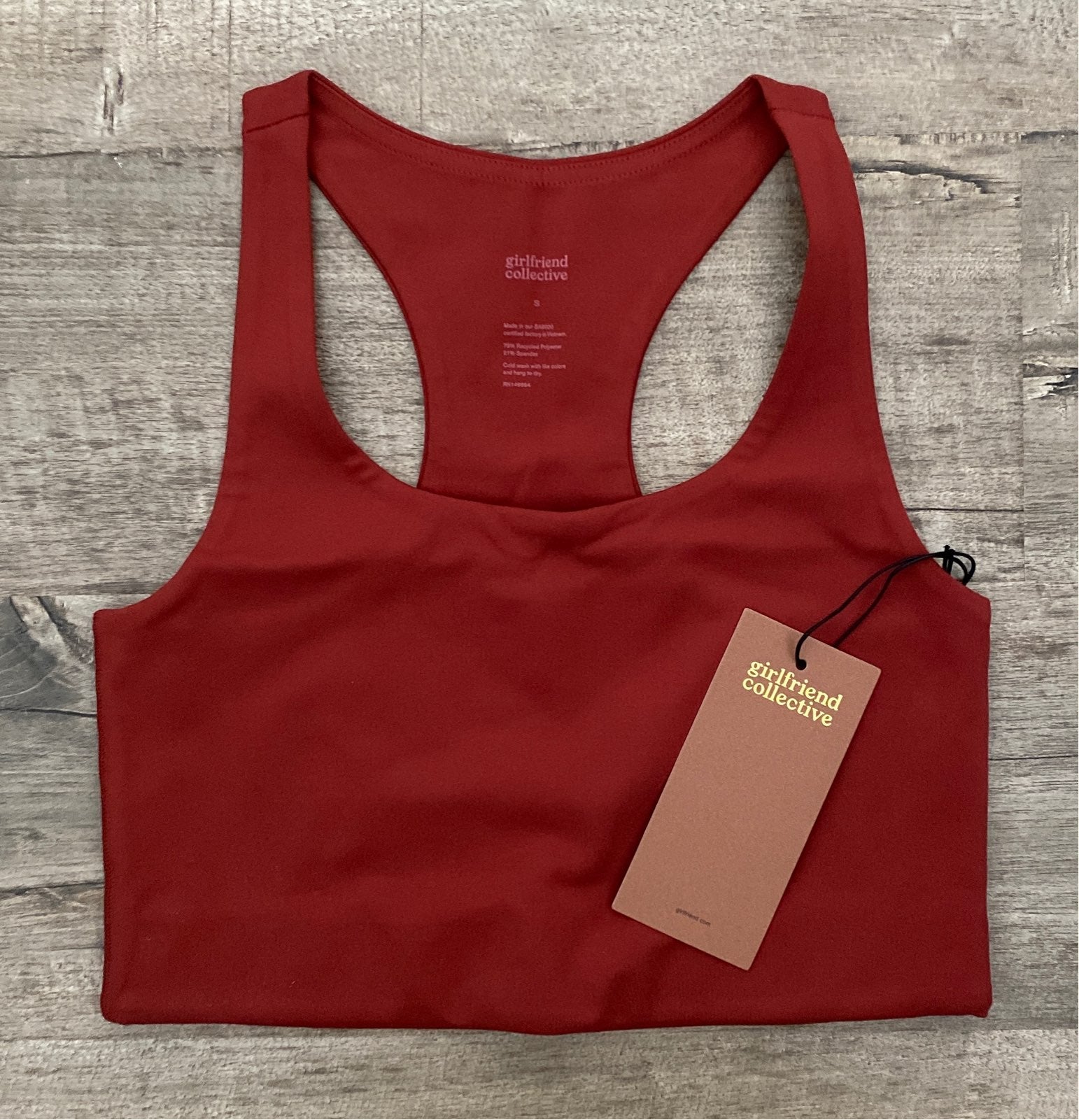 Girlfriend Collective #1 best-selling longline bra that's both full-coverage and flattering, Paloma was made for low to medium-impact workouts and doubles as your new favorite top. 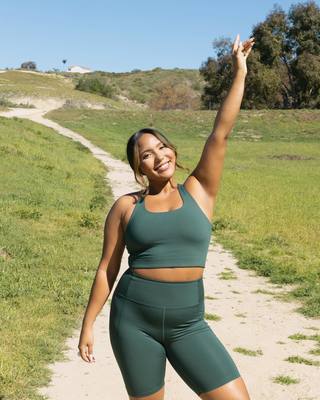