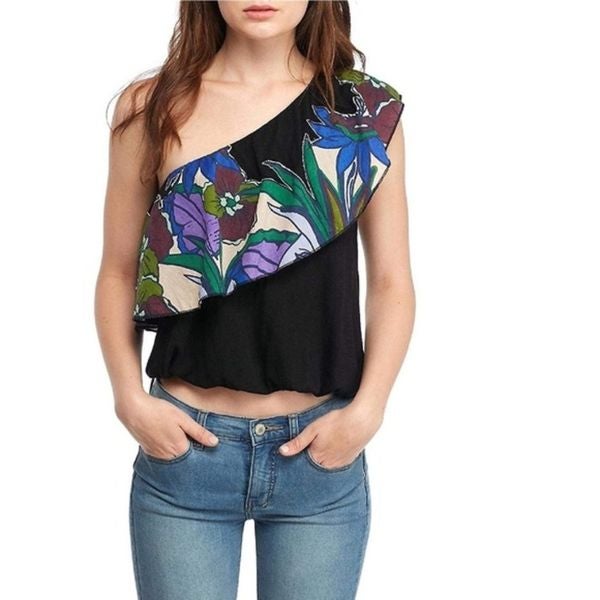 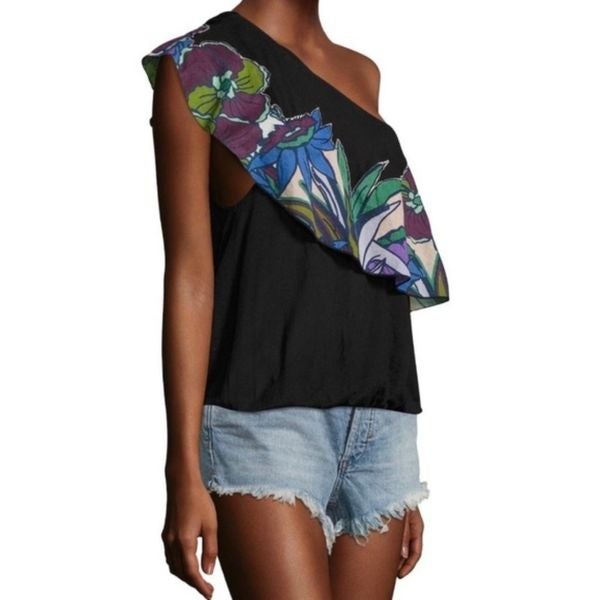 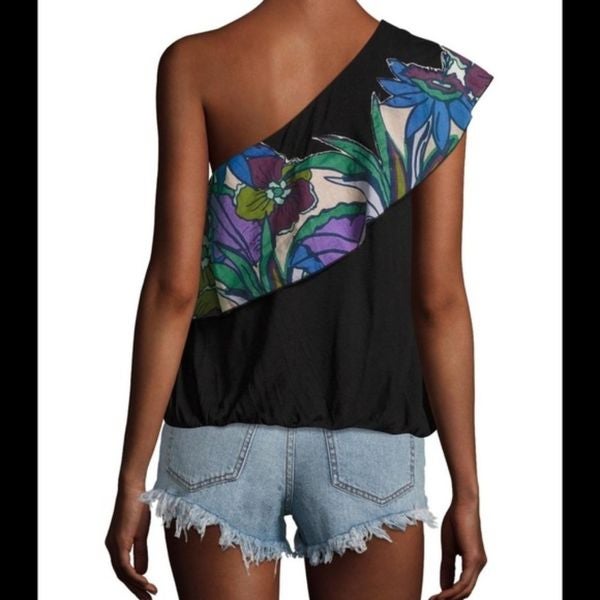 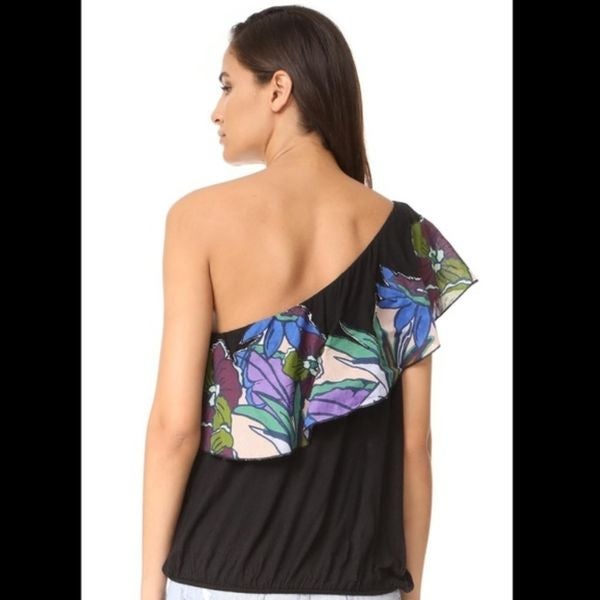 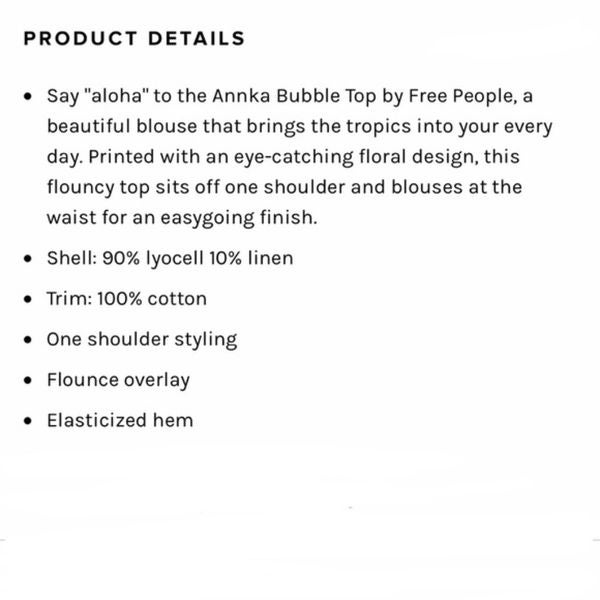 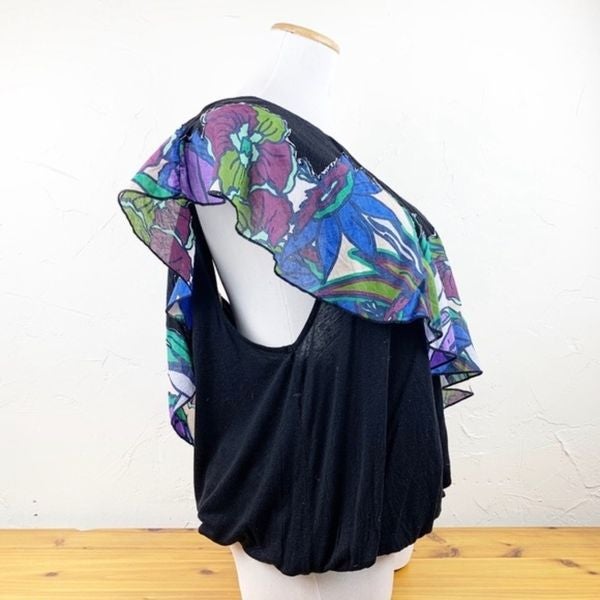 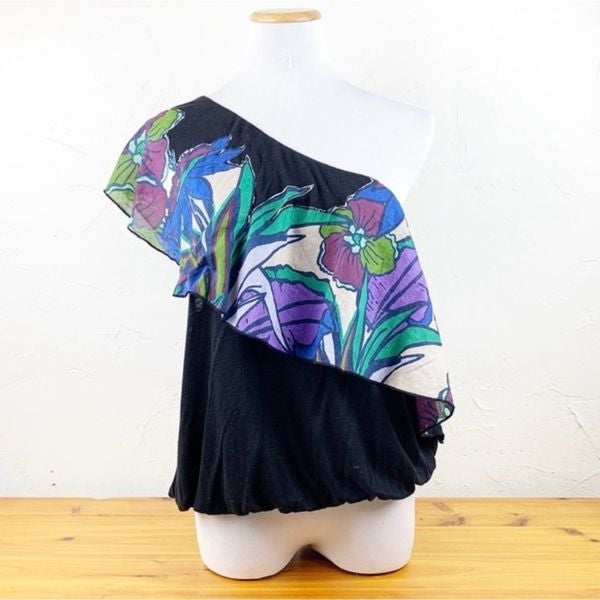 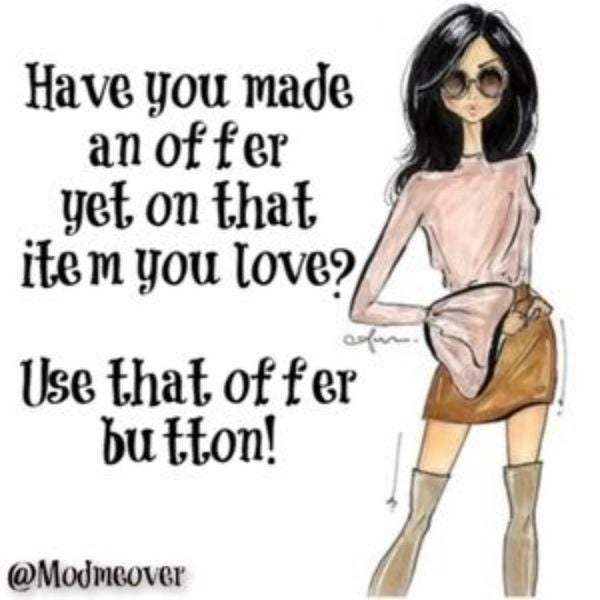 Say *Aloha* to the Annka Bubble Top by Free People!
A beautiful blouse that brings the tropics into your every day life
Printed w/ an eye catching floral design,
this flouncy top sits off one shoulder
& blouses at the waist for an easygoing finish. 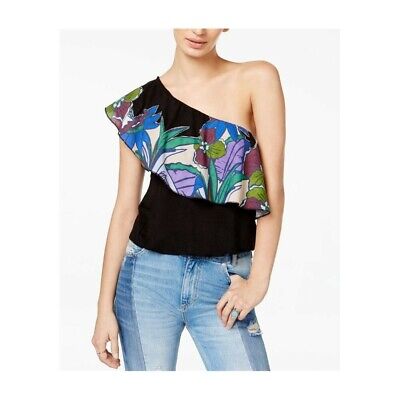 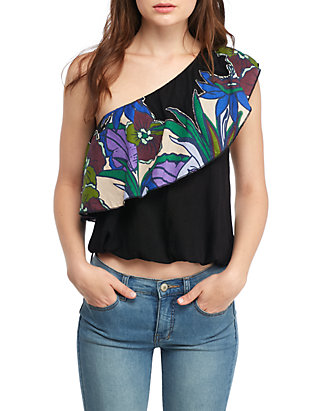 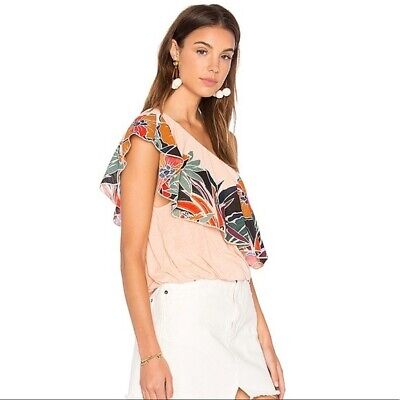 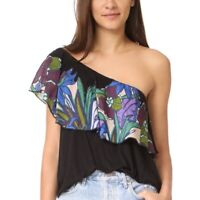 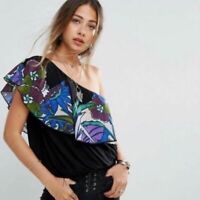 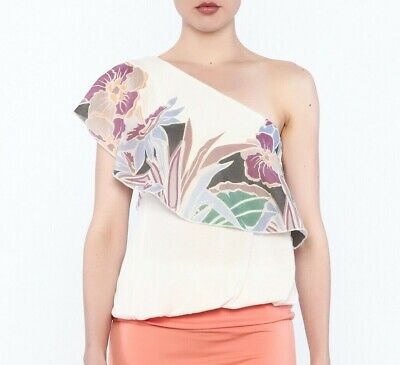 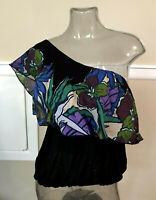 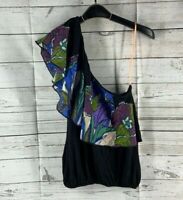 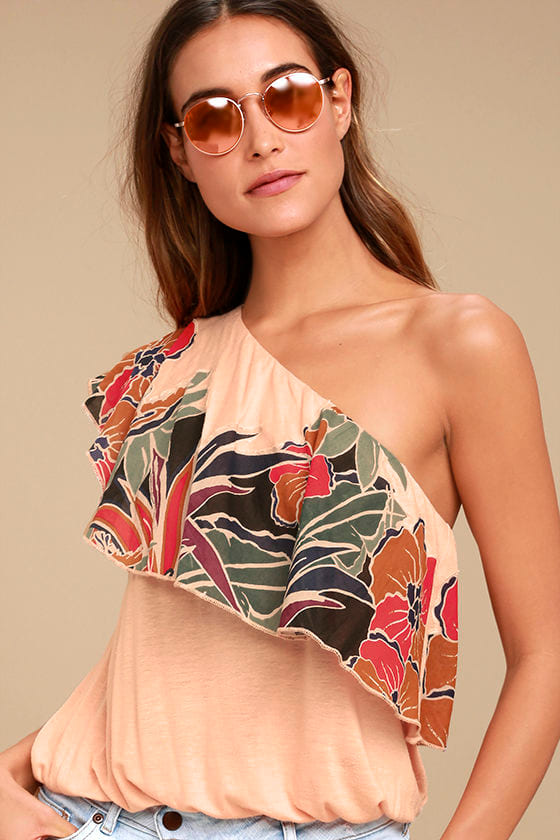 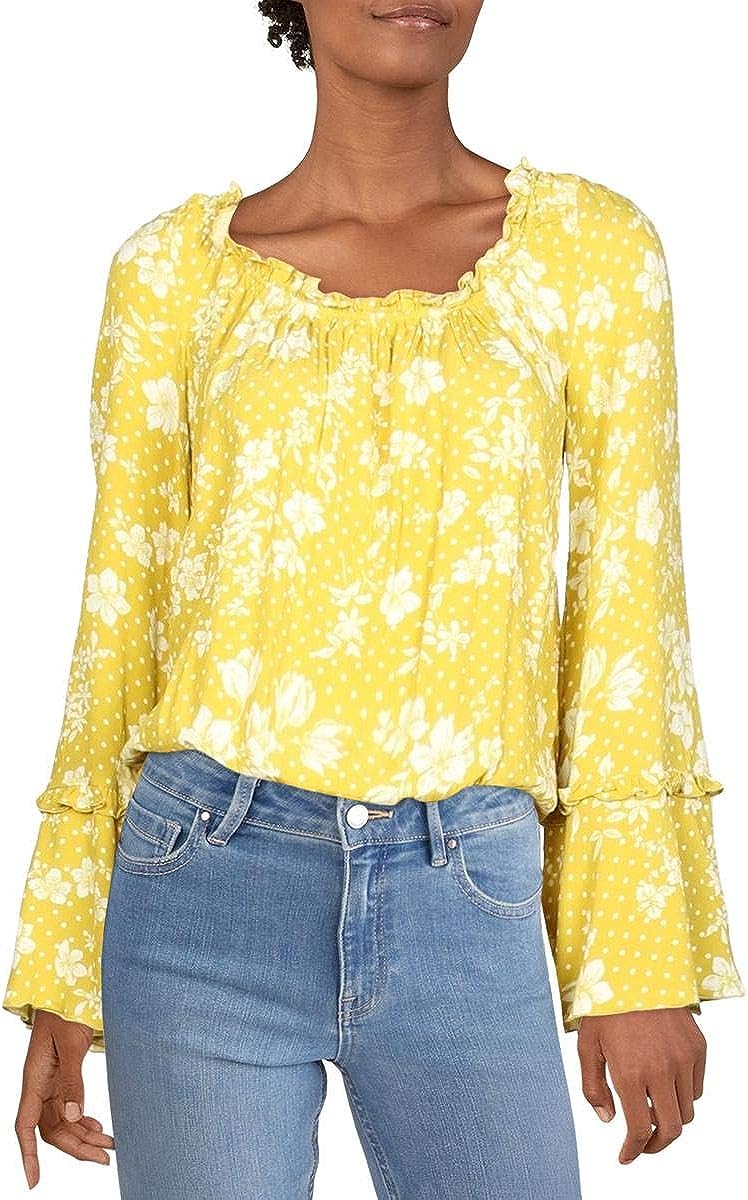 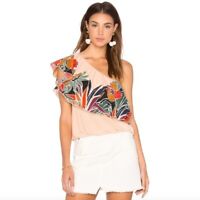 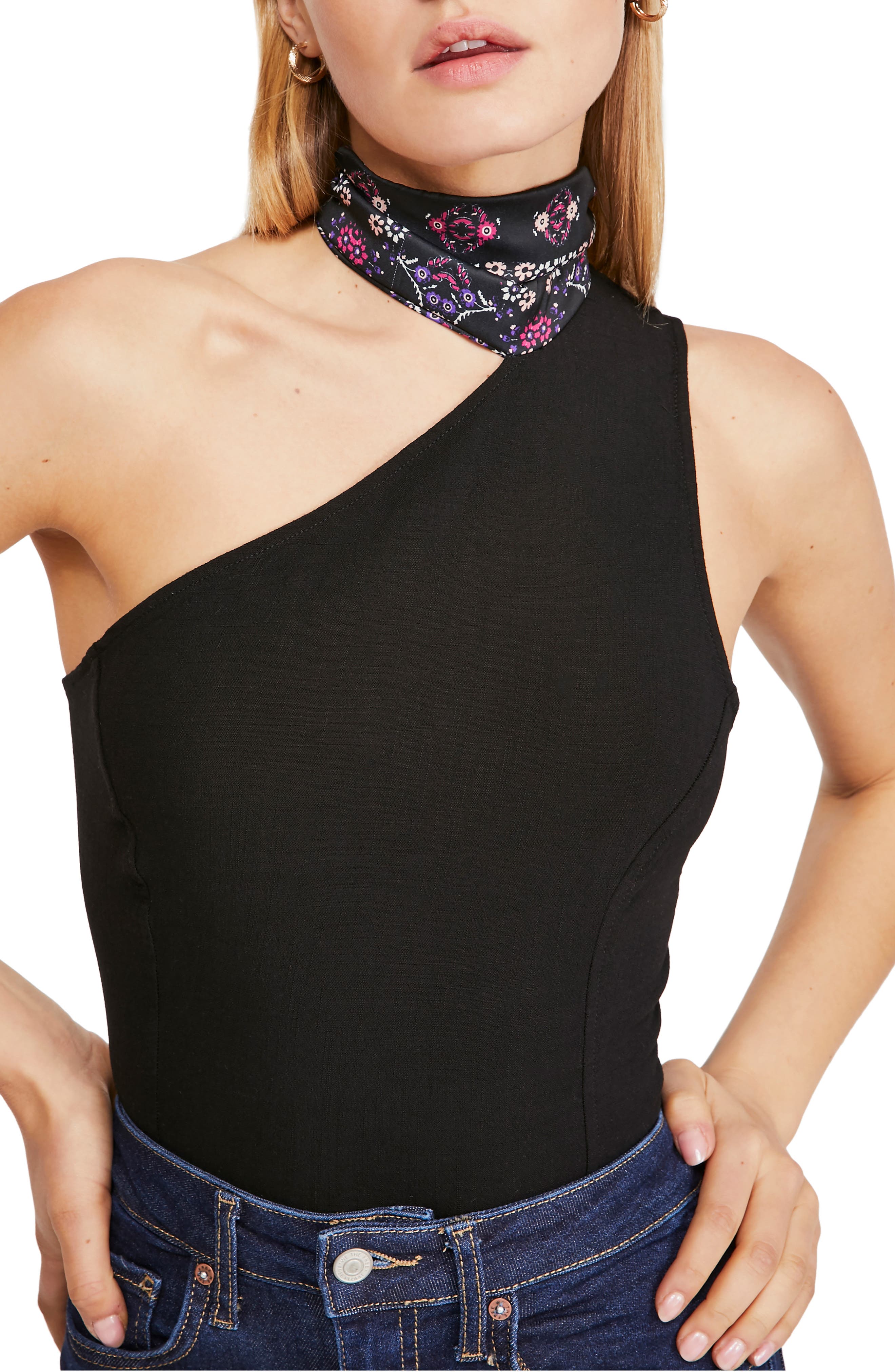 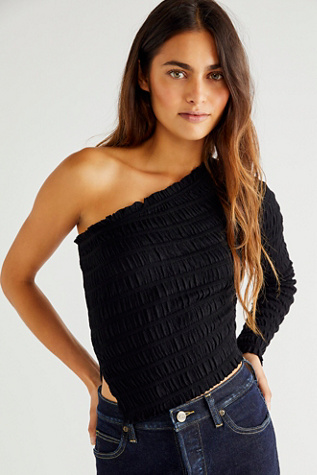 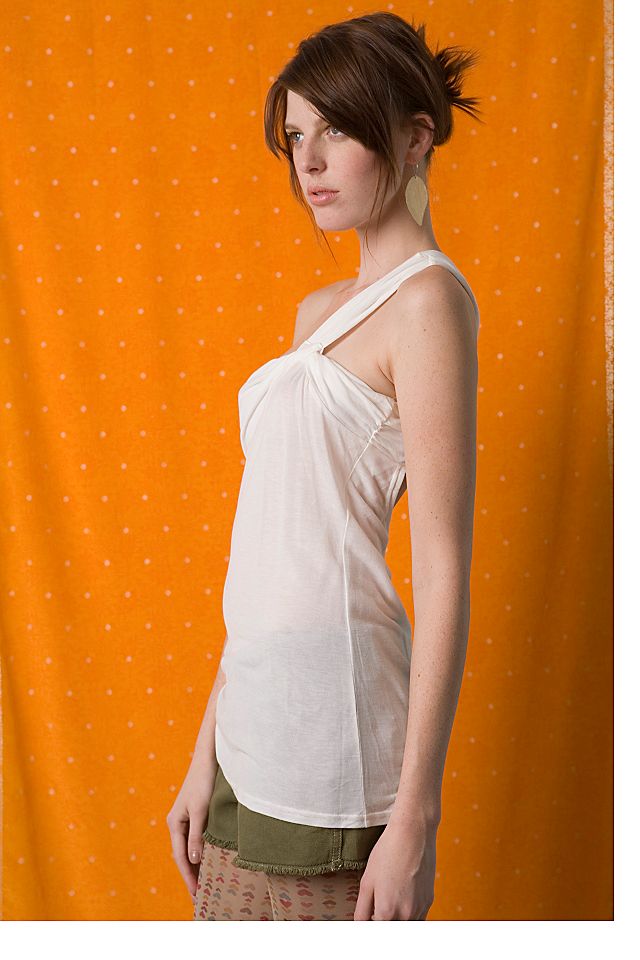 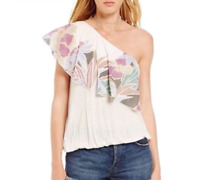 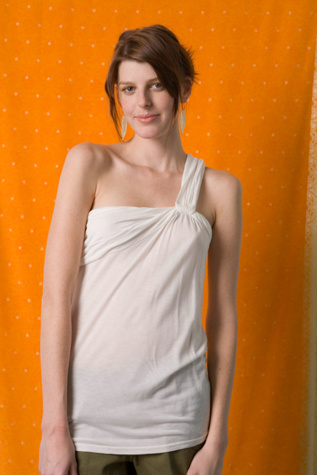