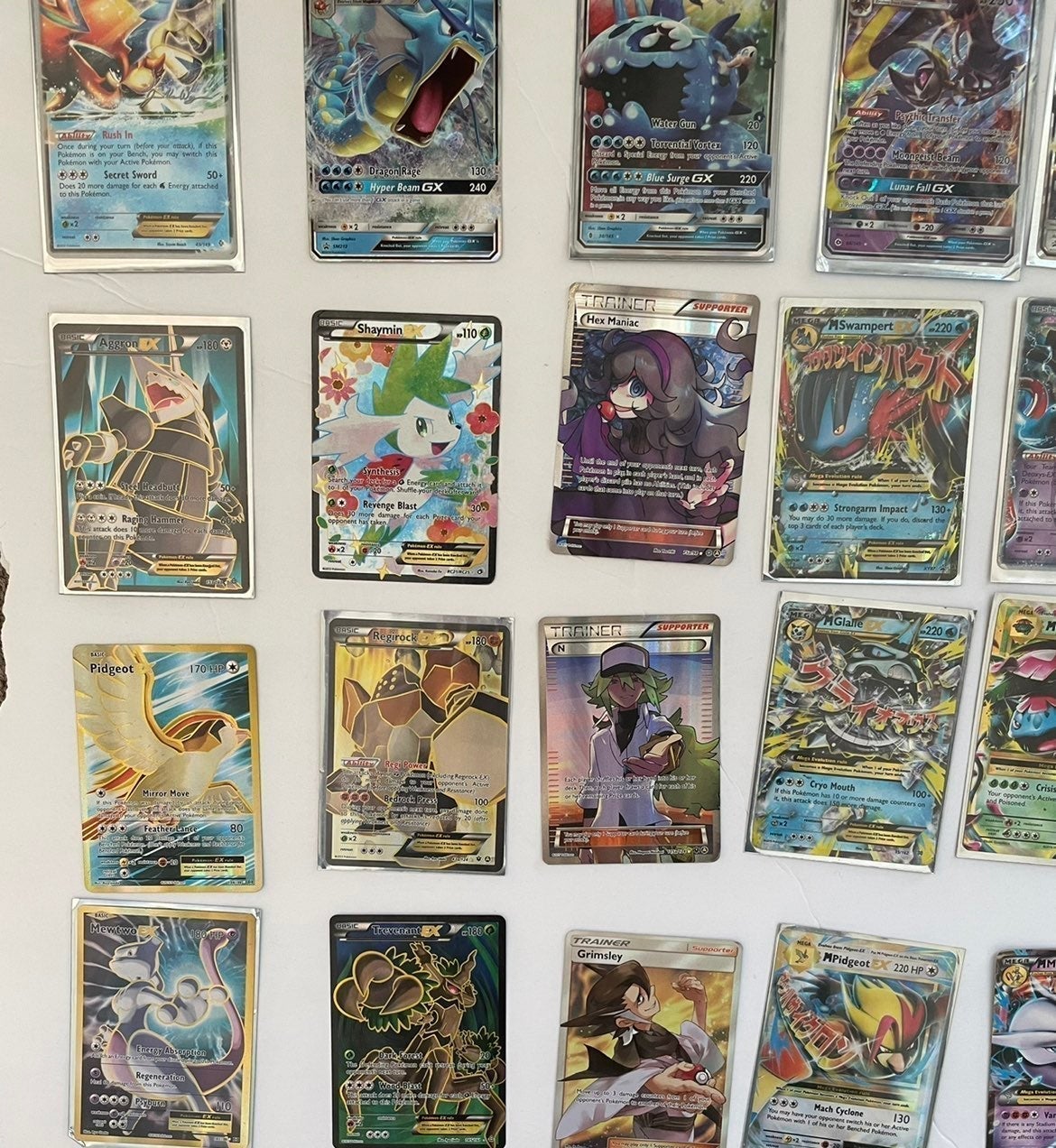 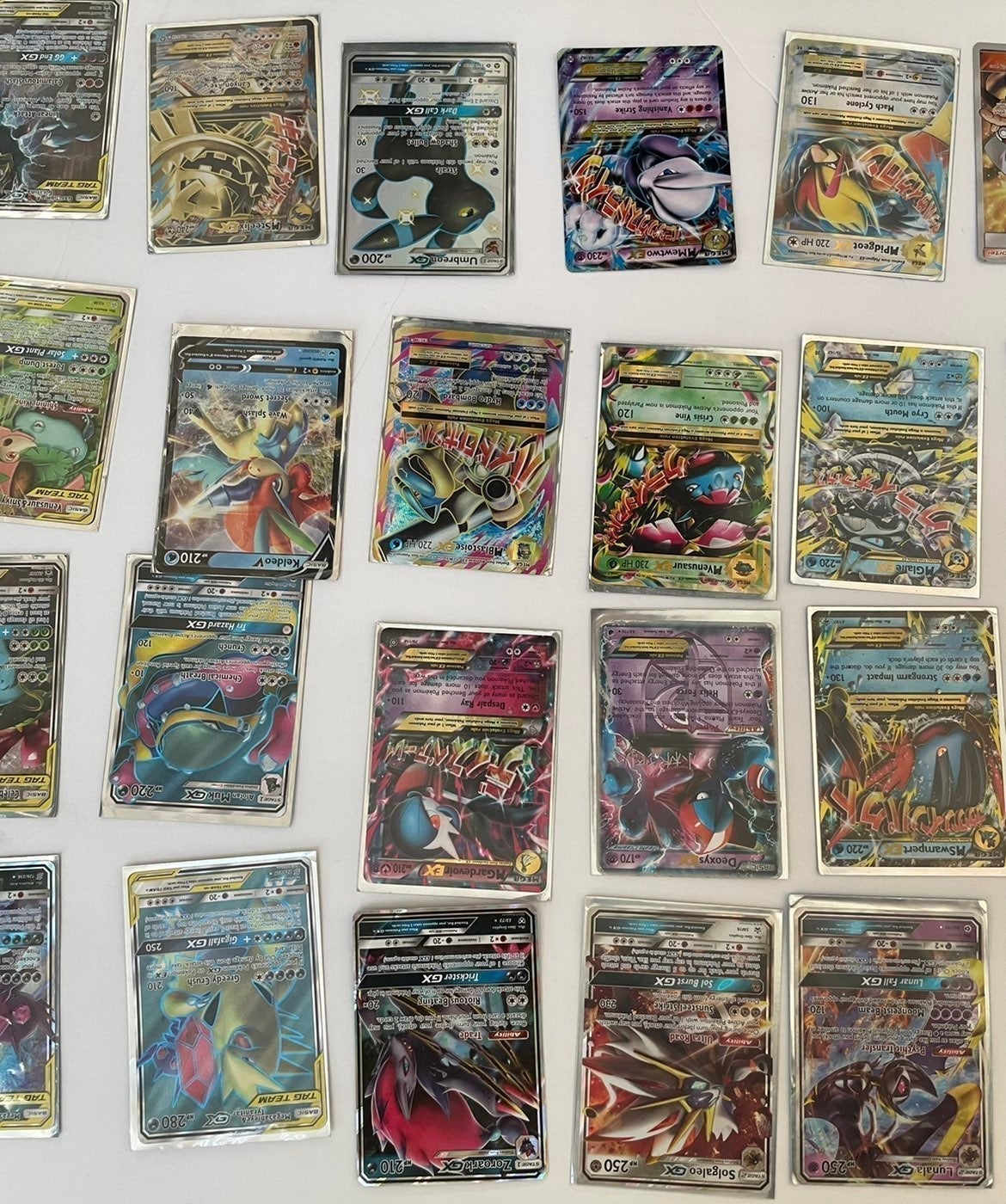 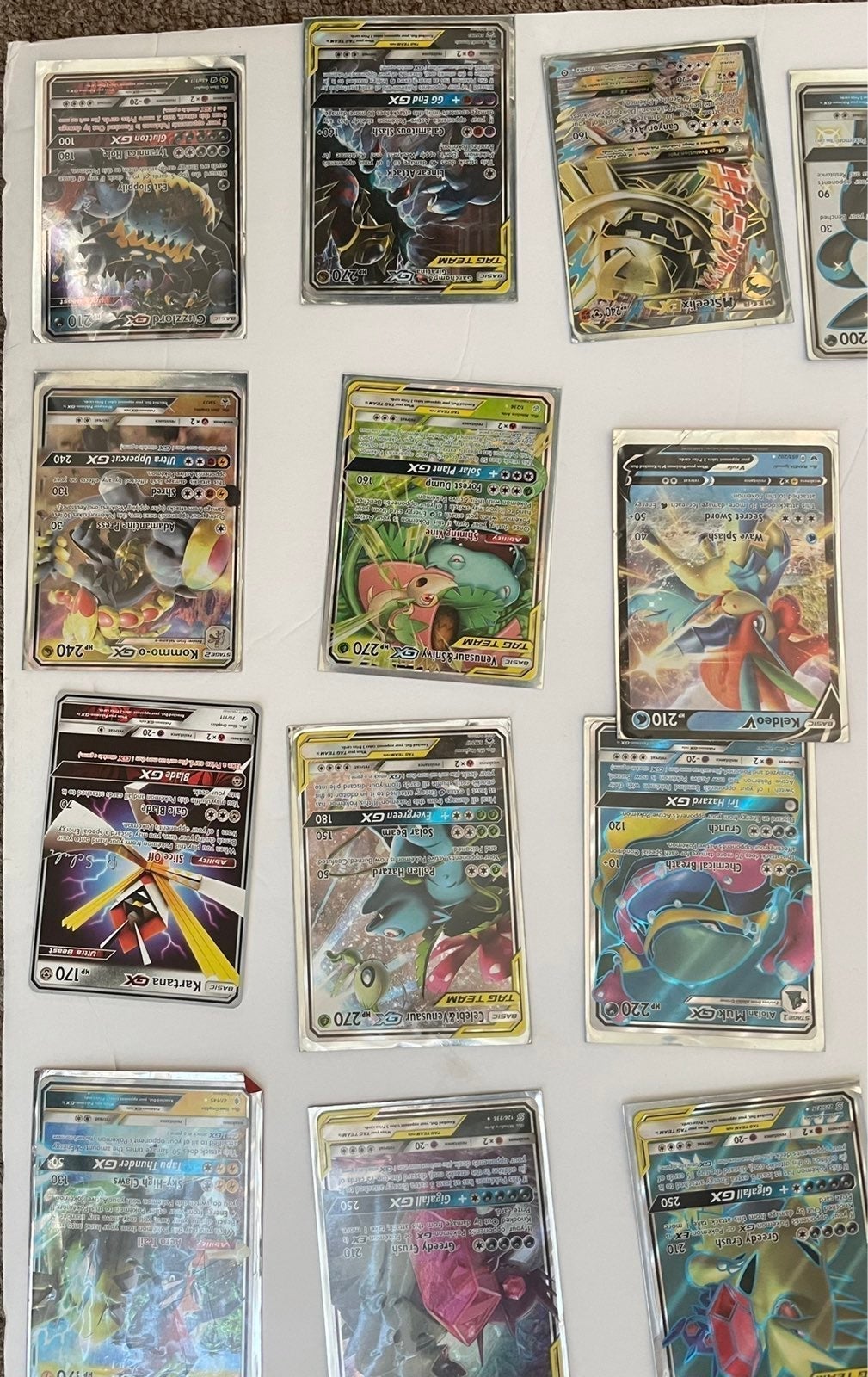 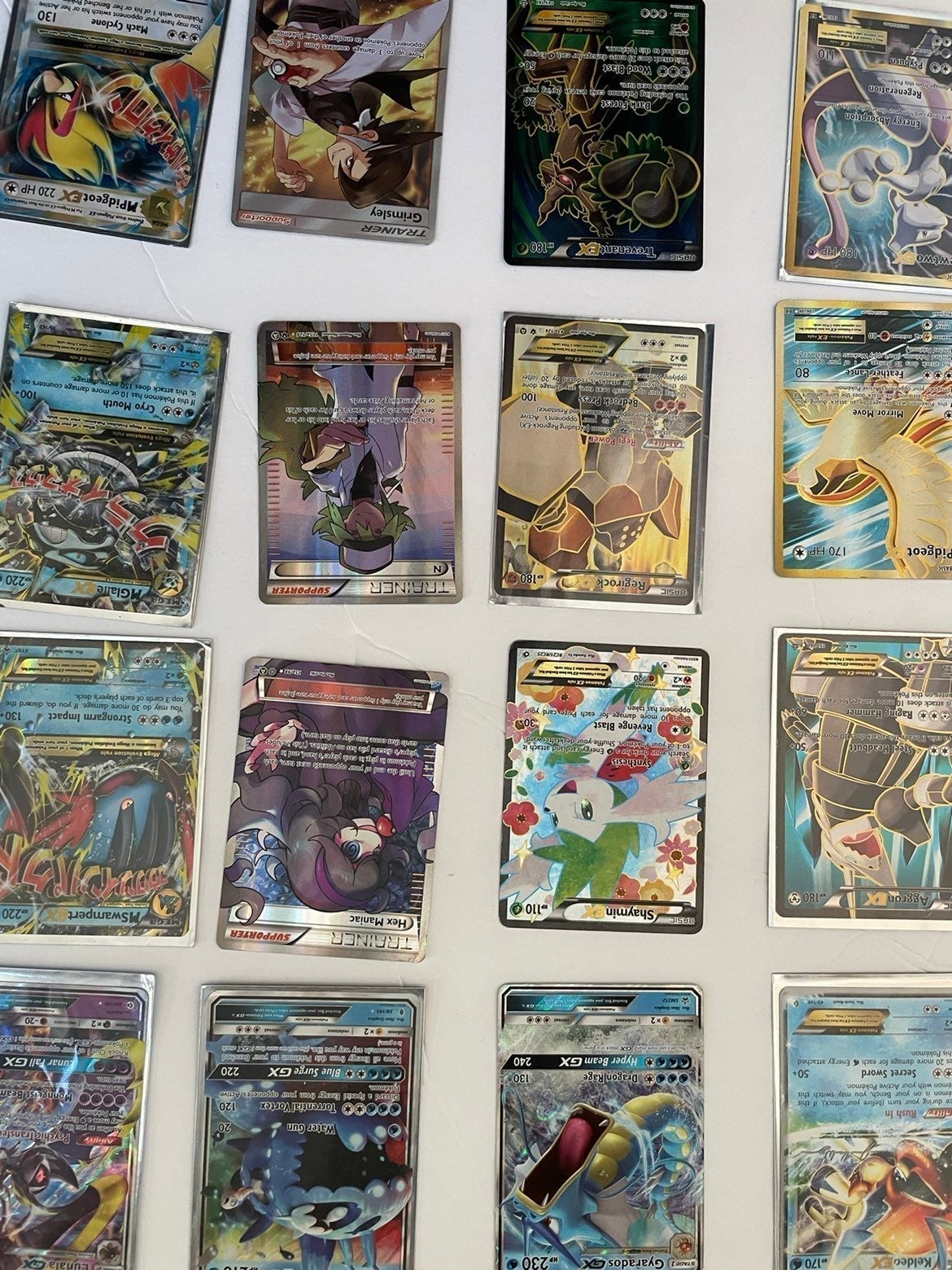 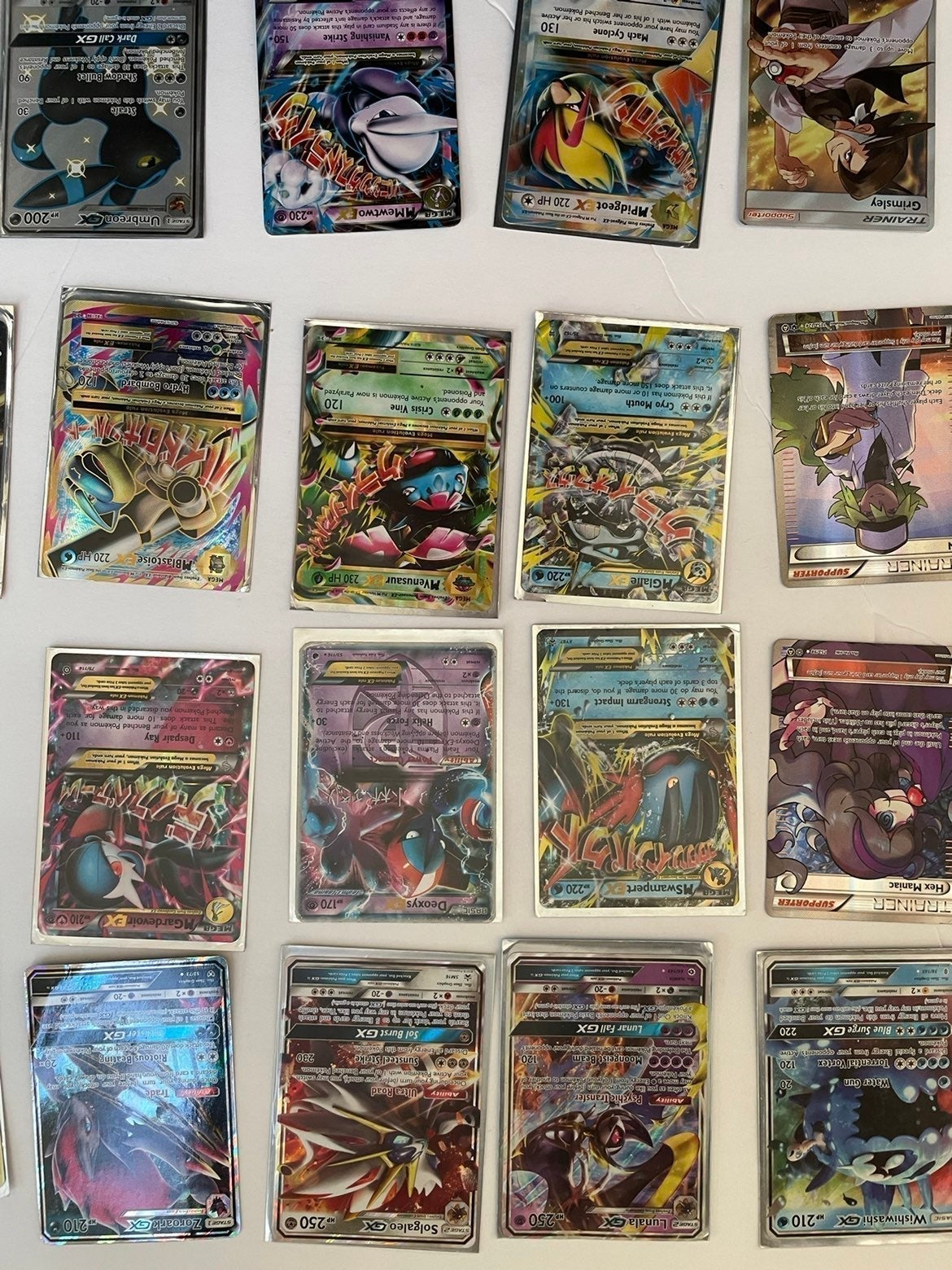 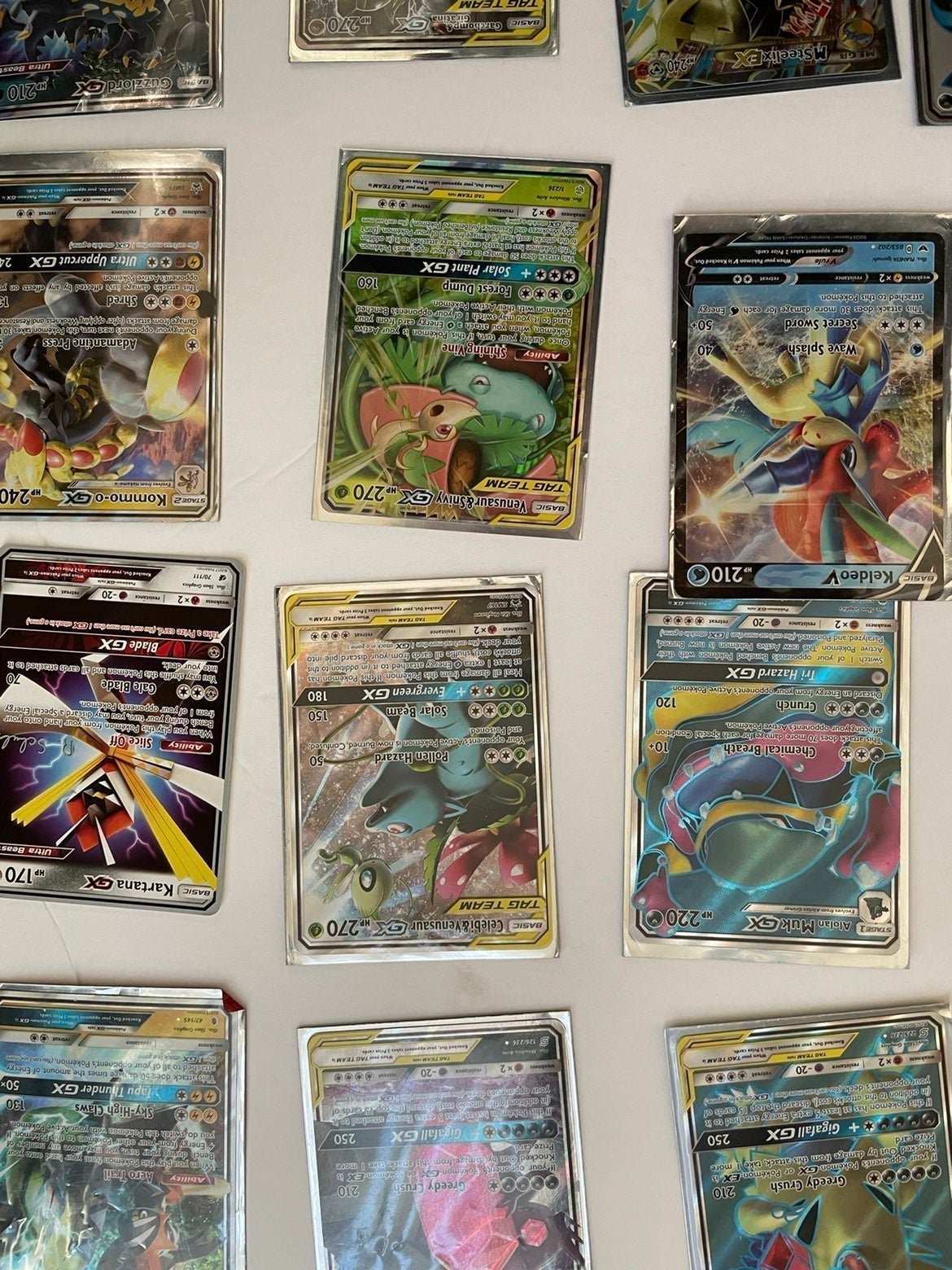 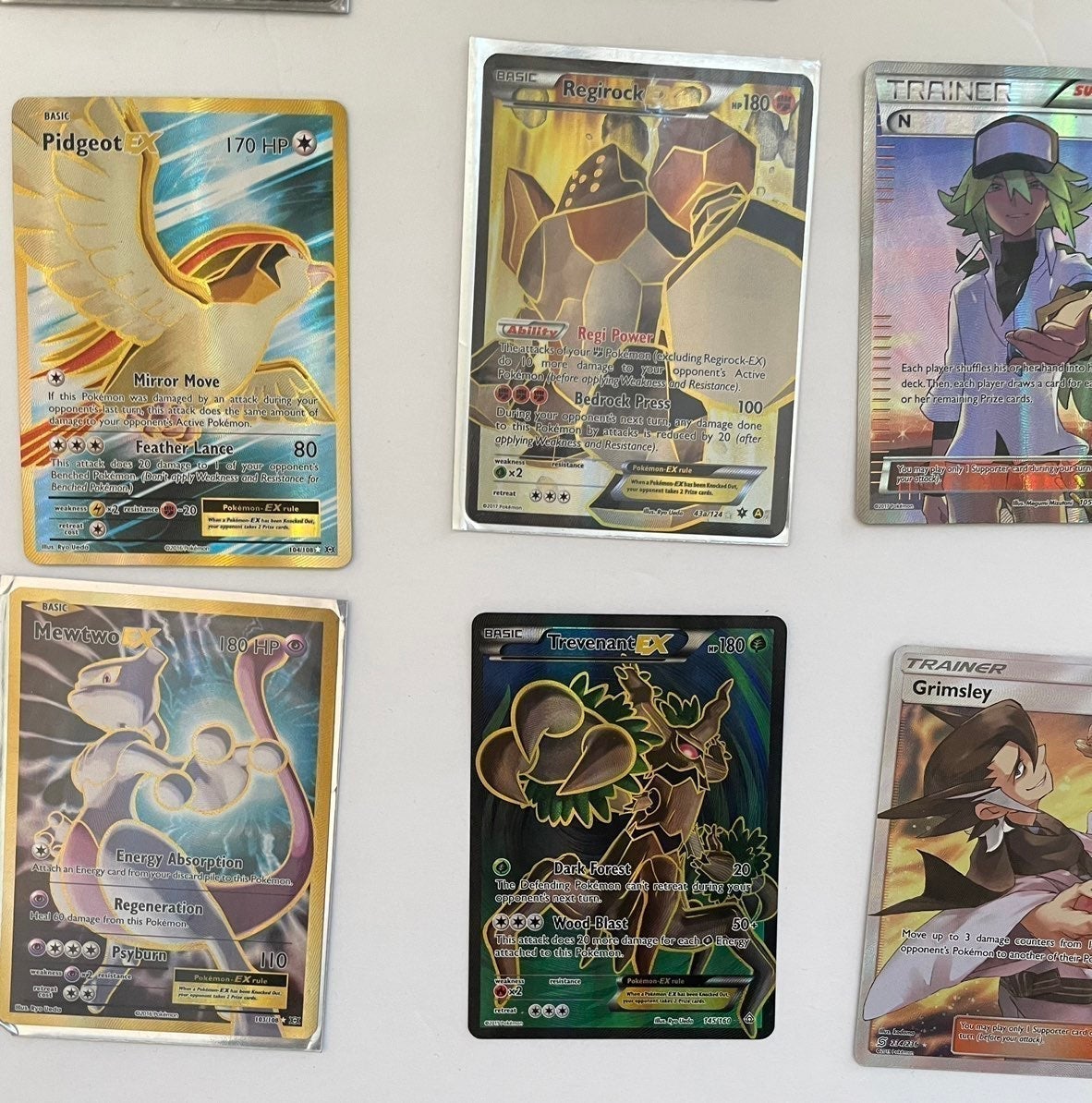 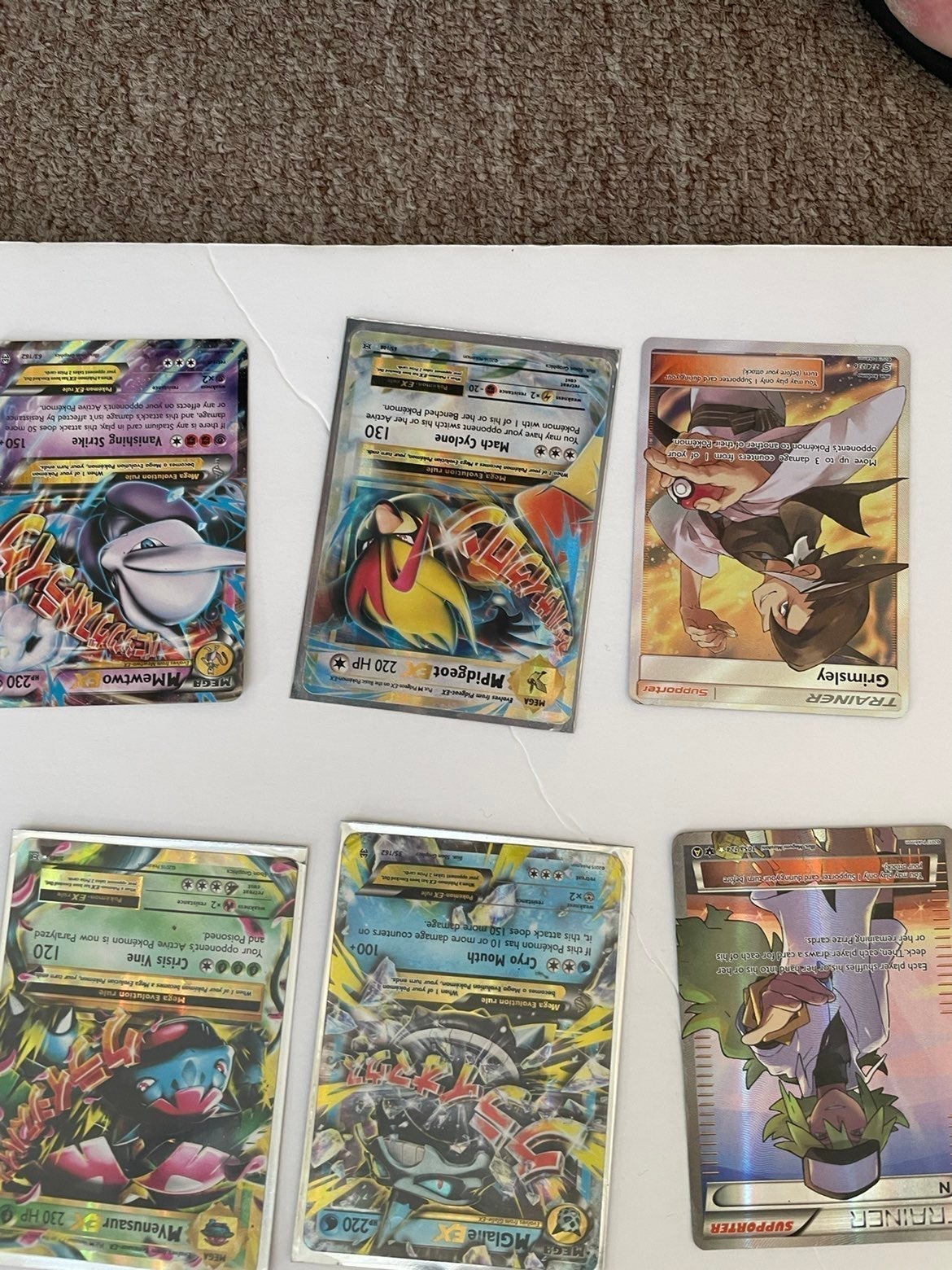 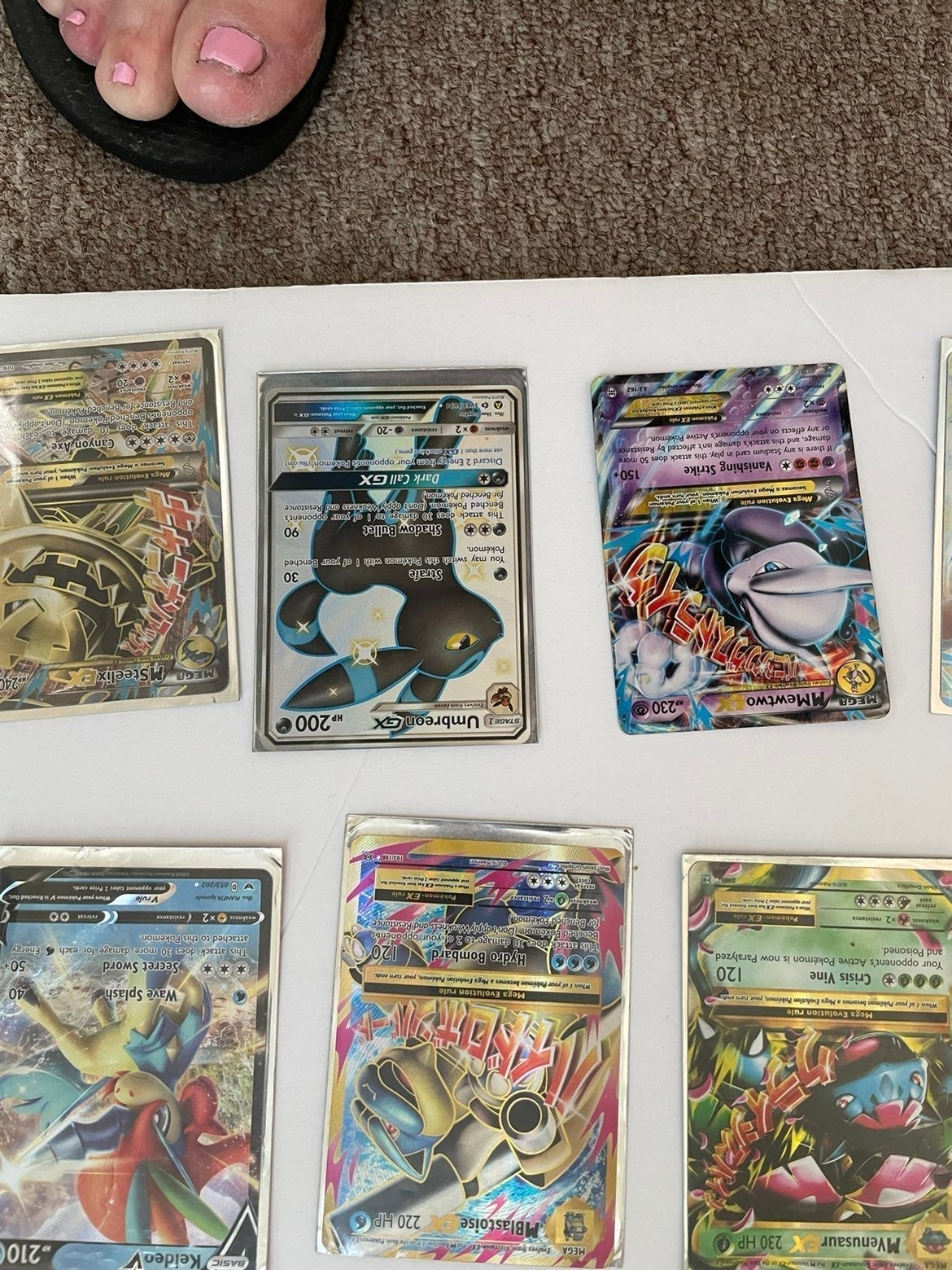 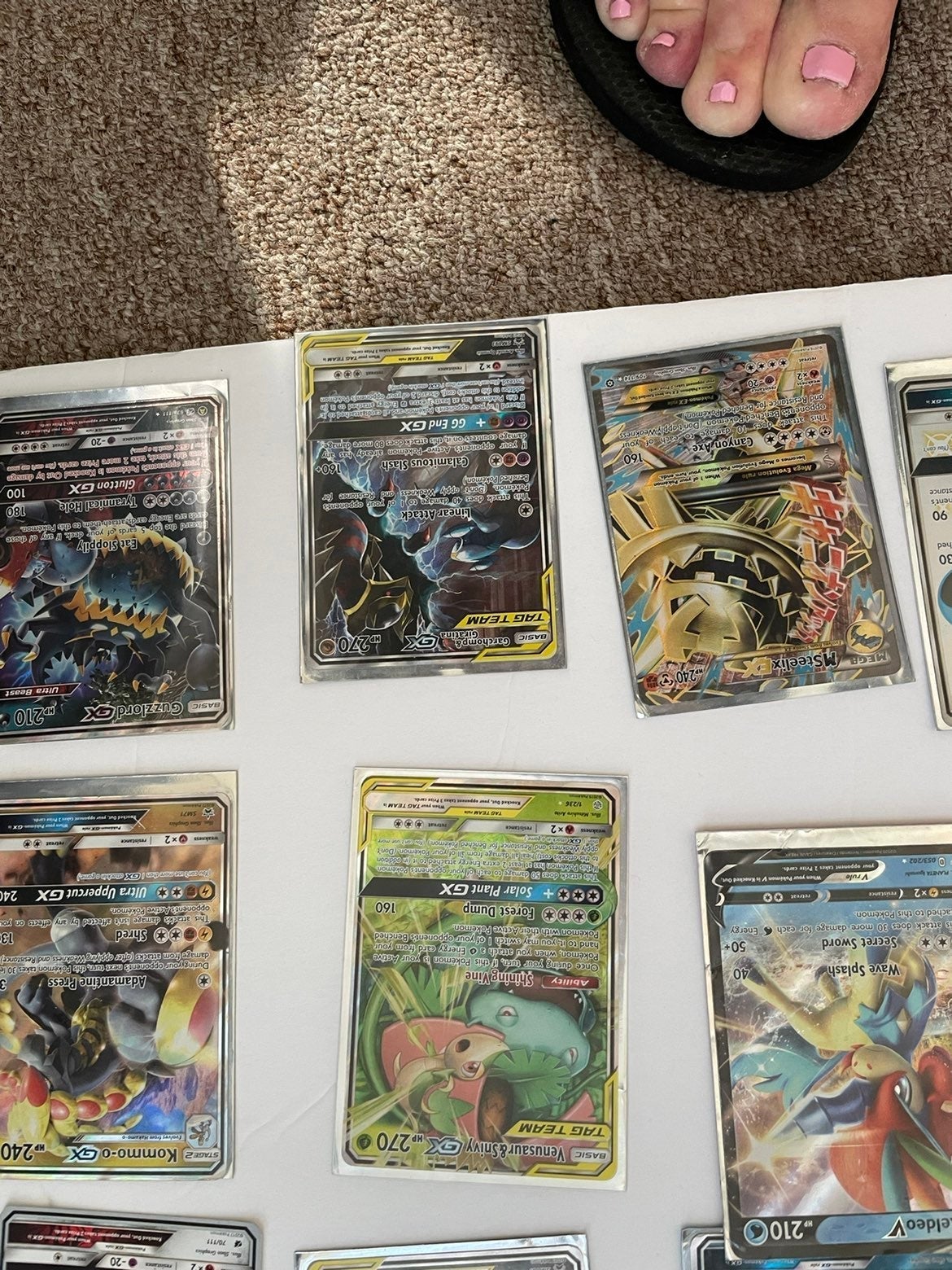 Like new Pokémon cards 36 assorted. Tag Team , GX, EX , some are scratchy and some gold border. 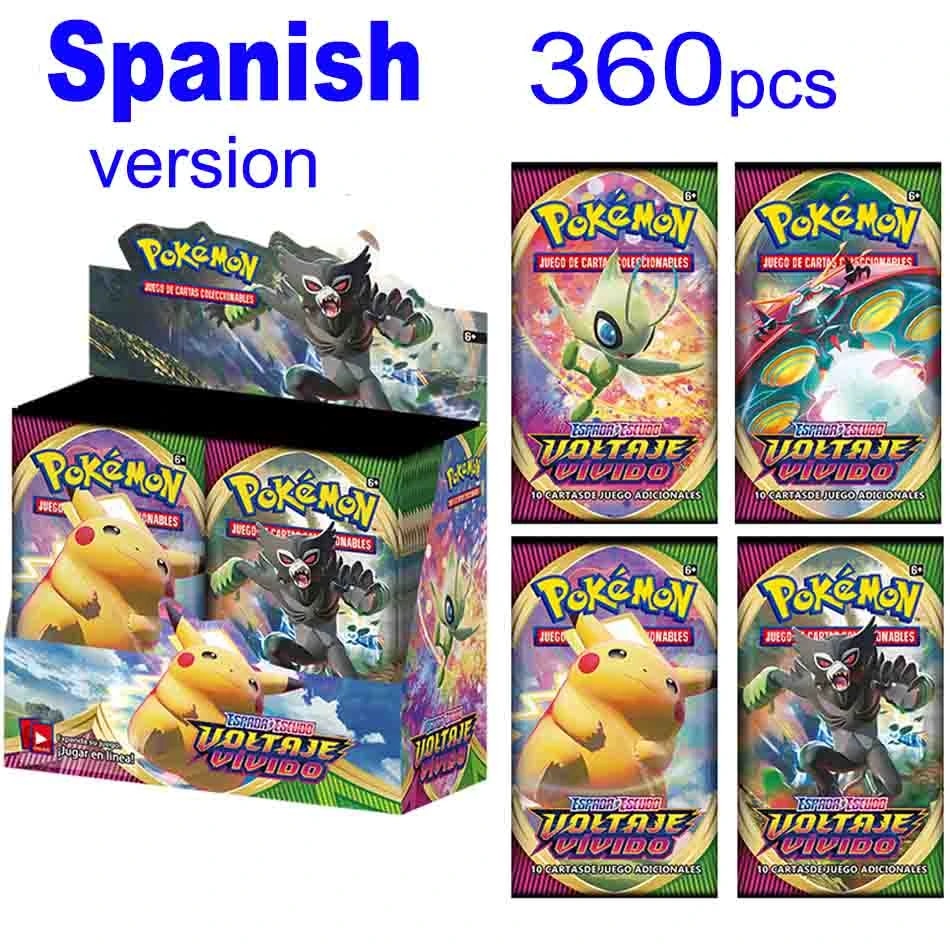 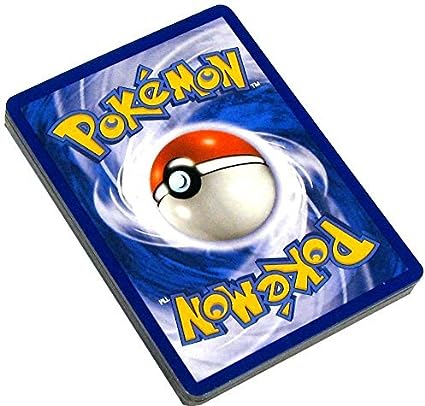 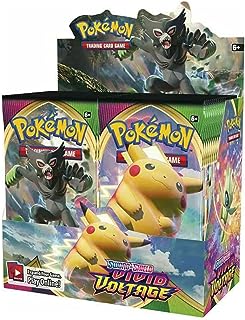 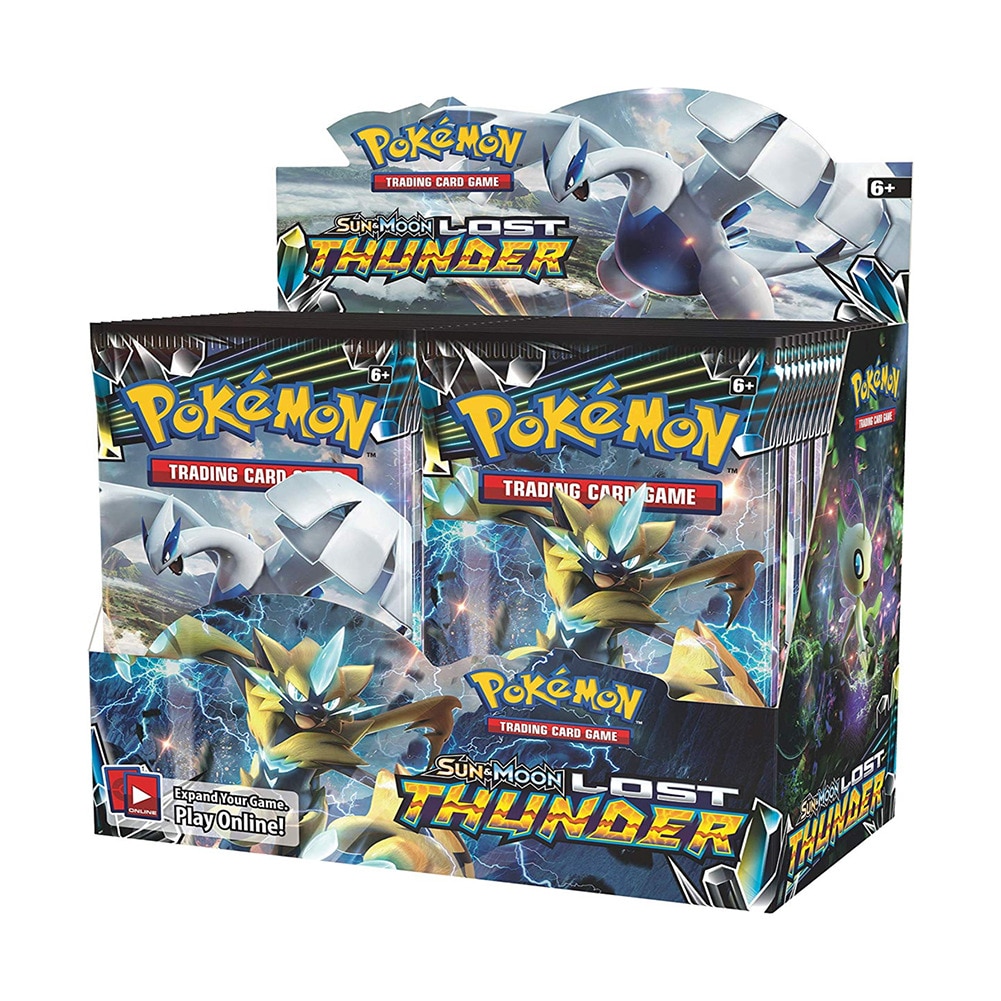 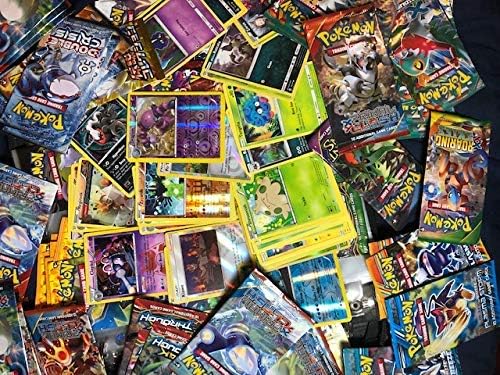 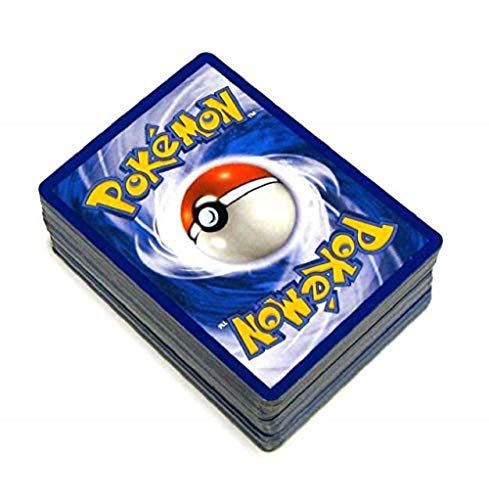 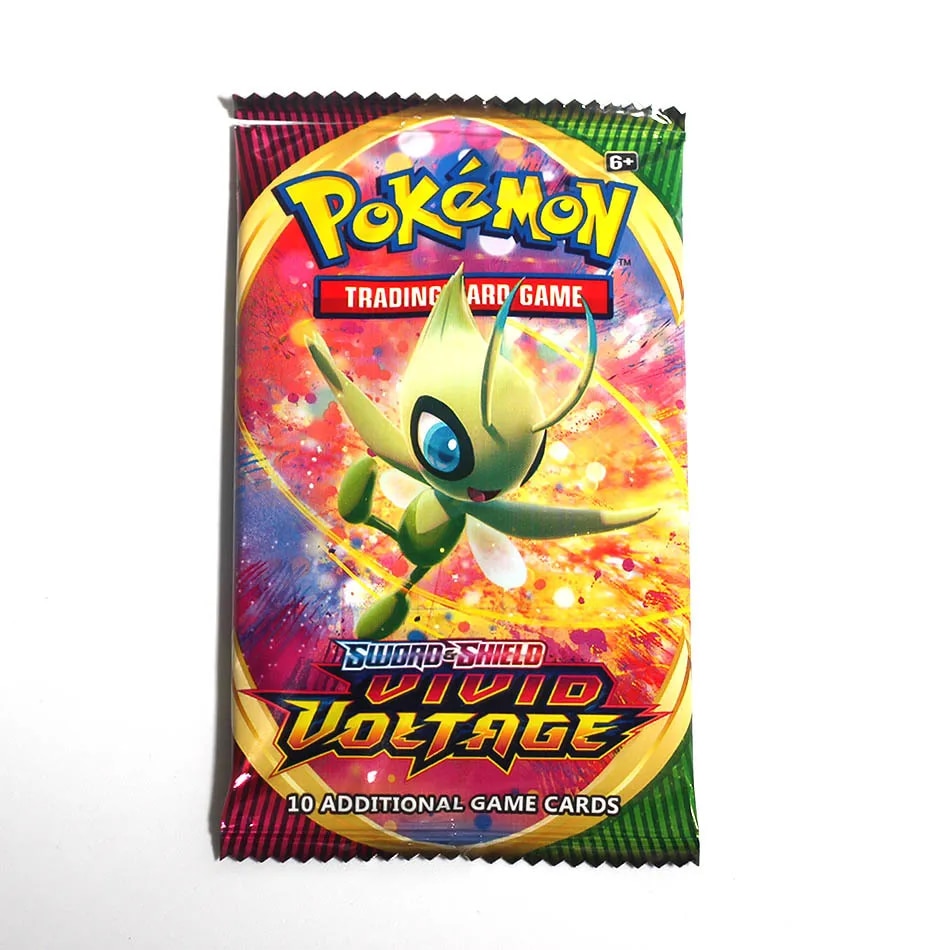 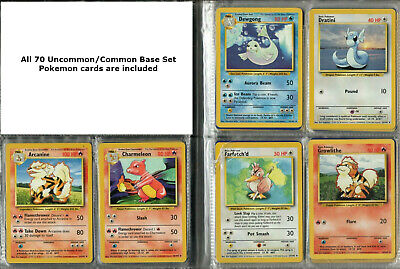 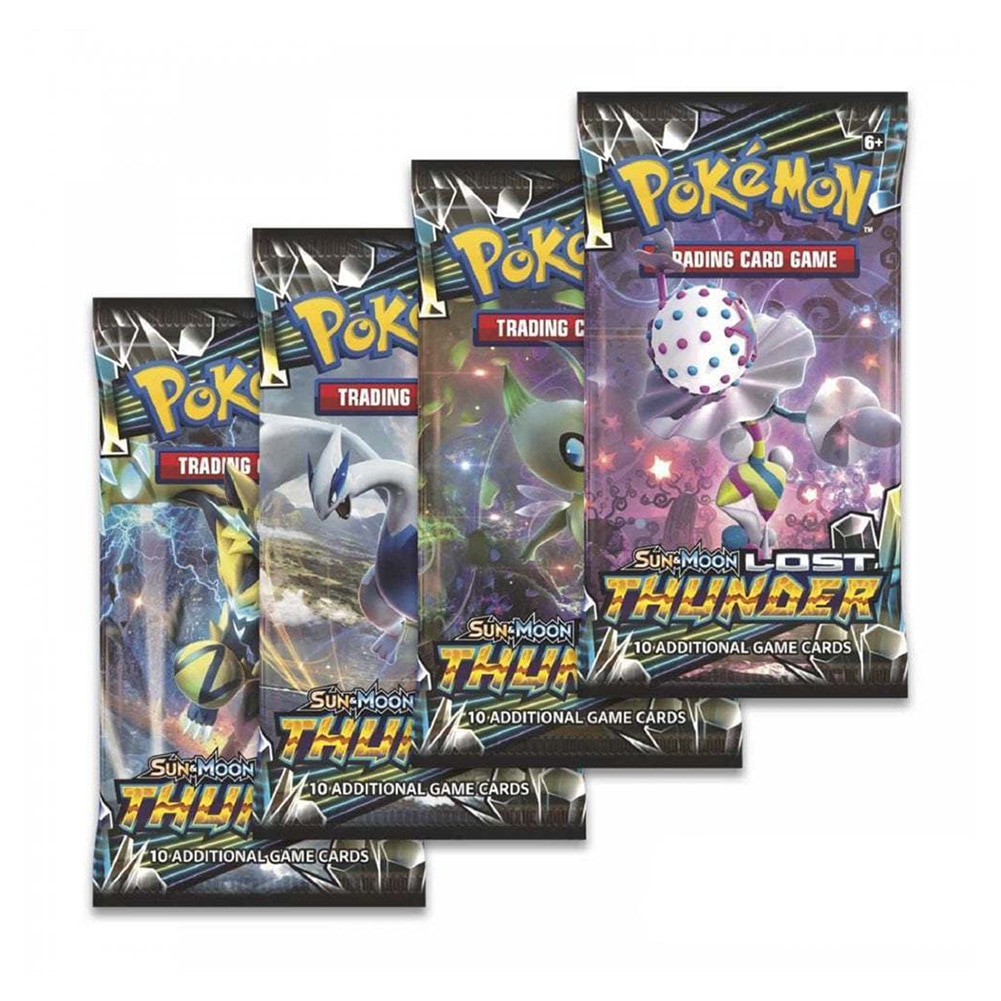 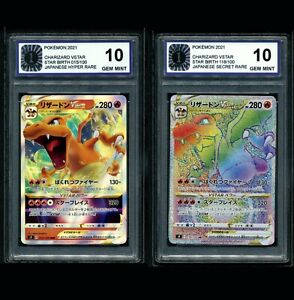 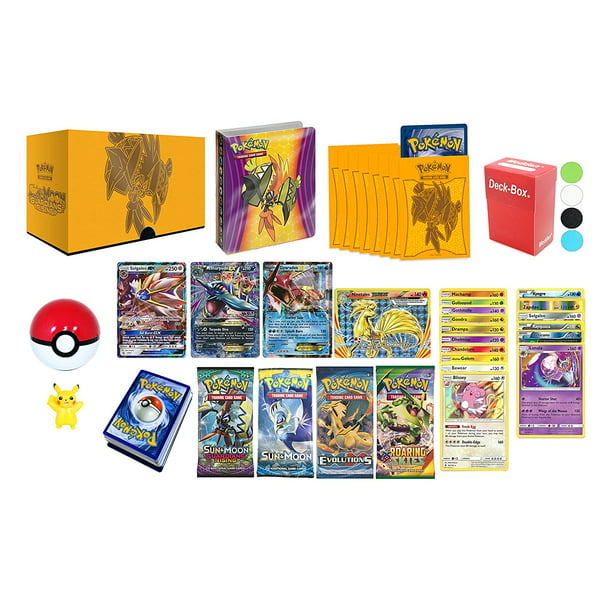 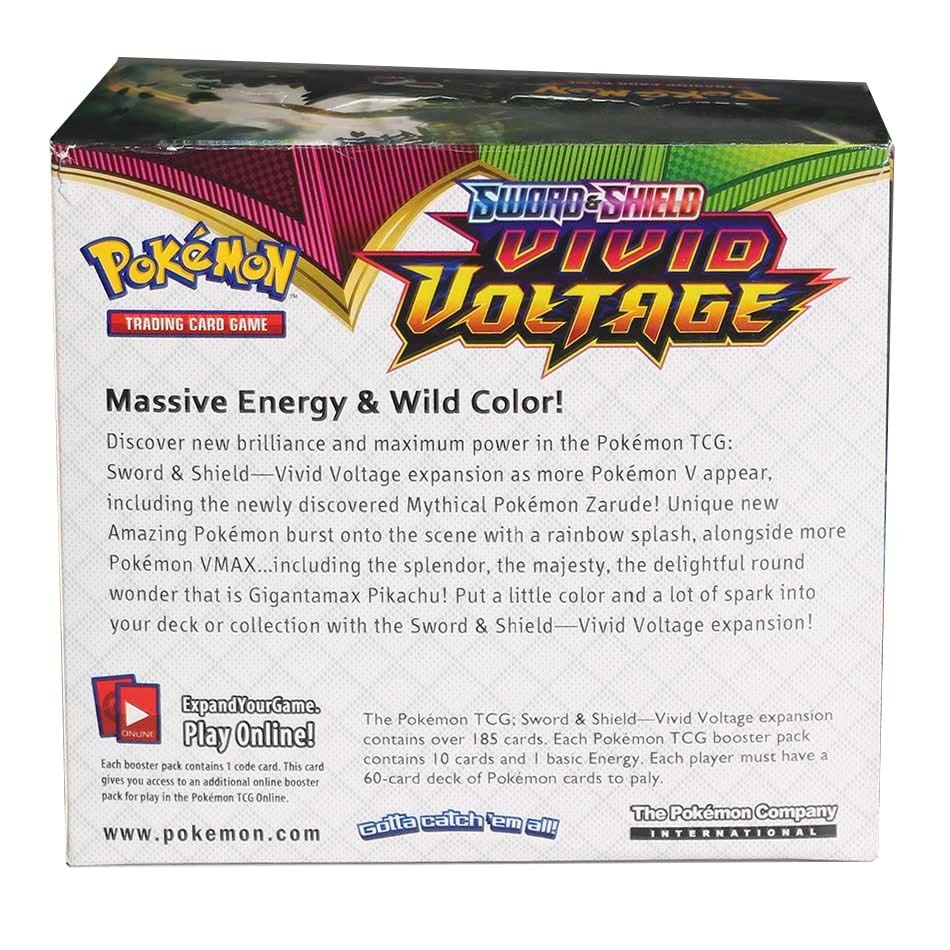 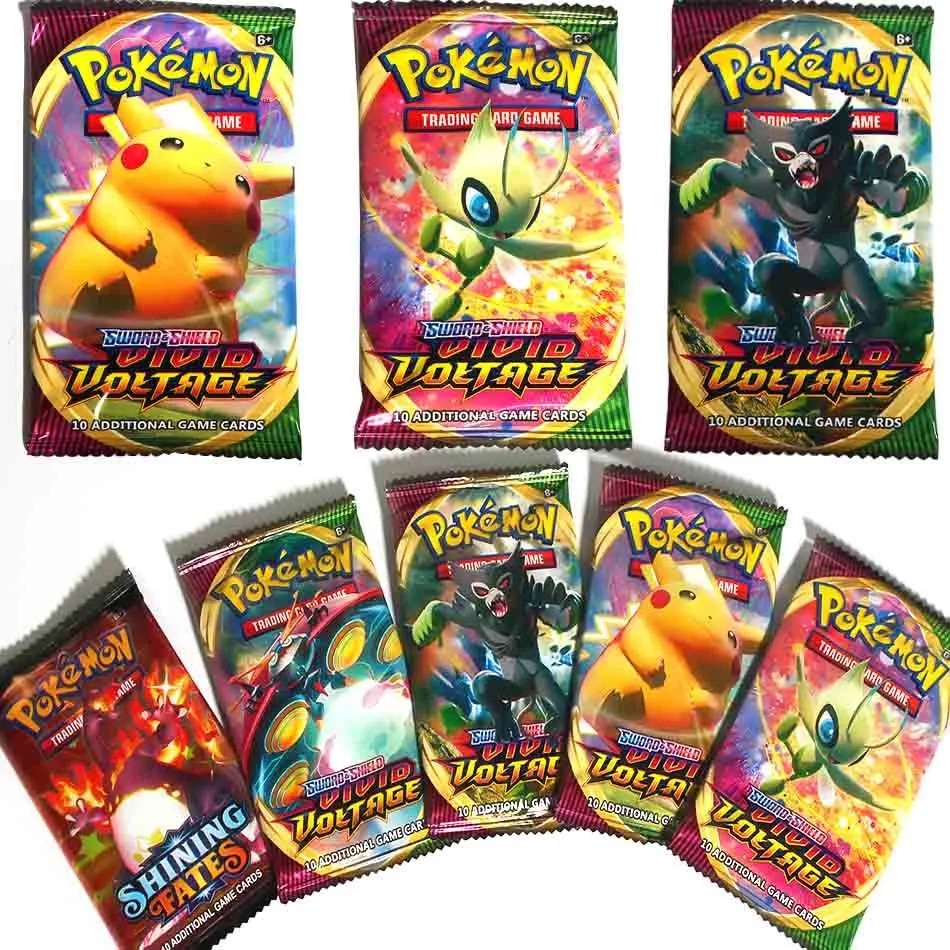 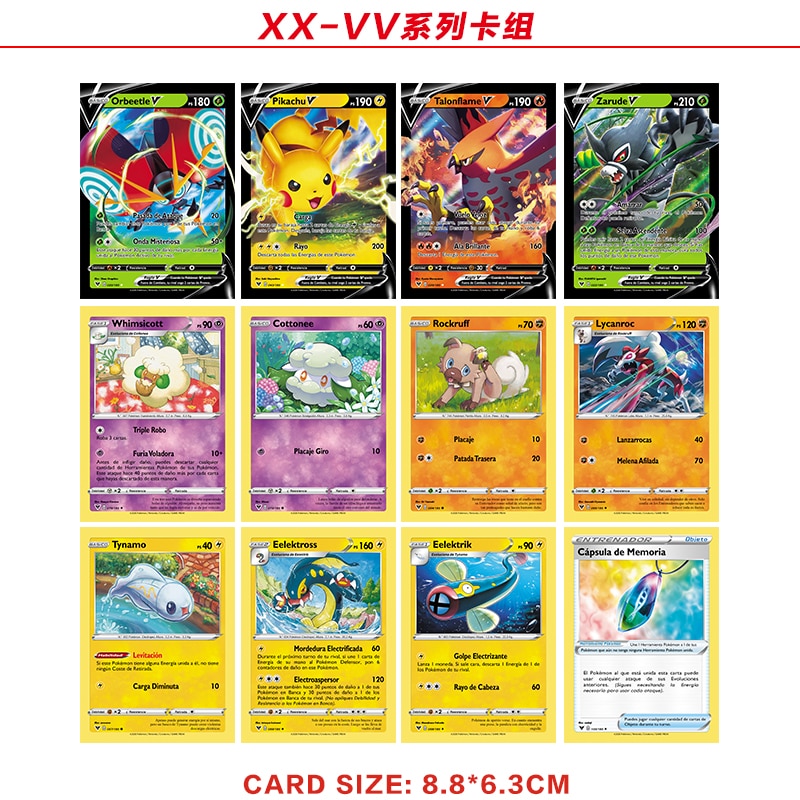 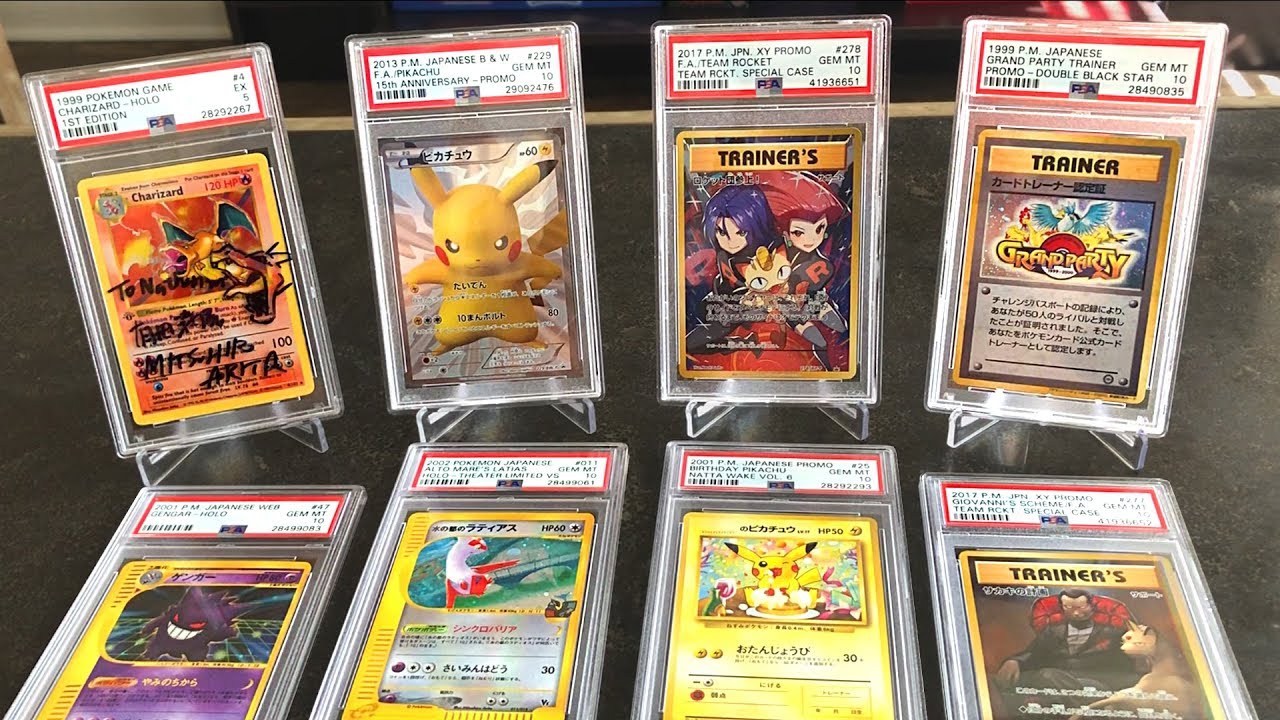