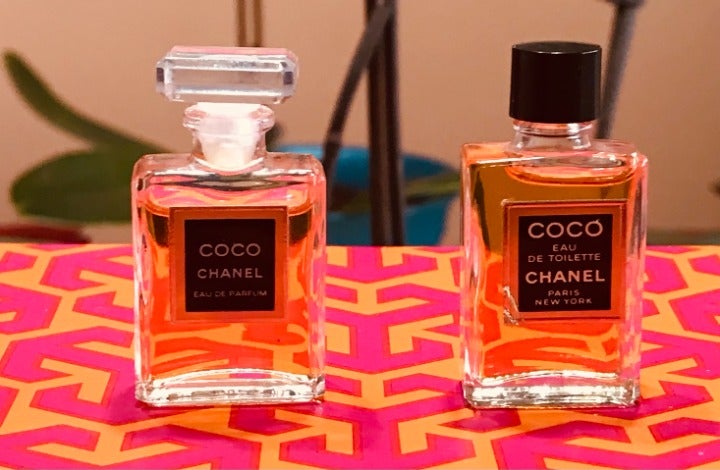 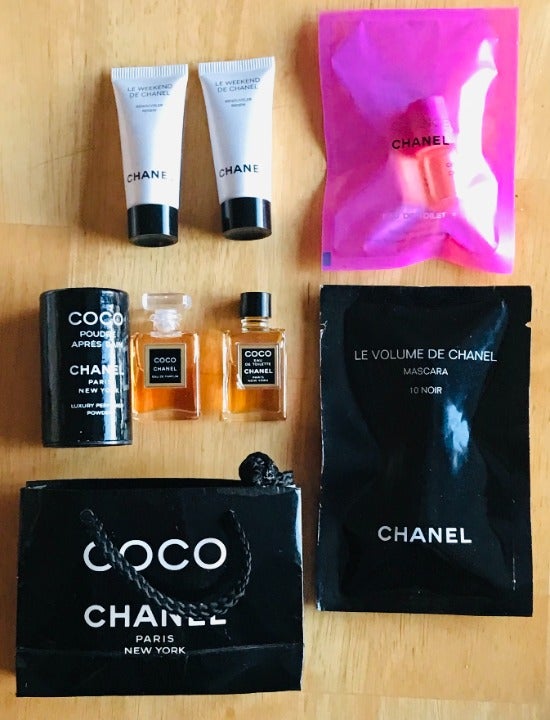 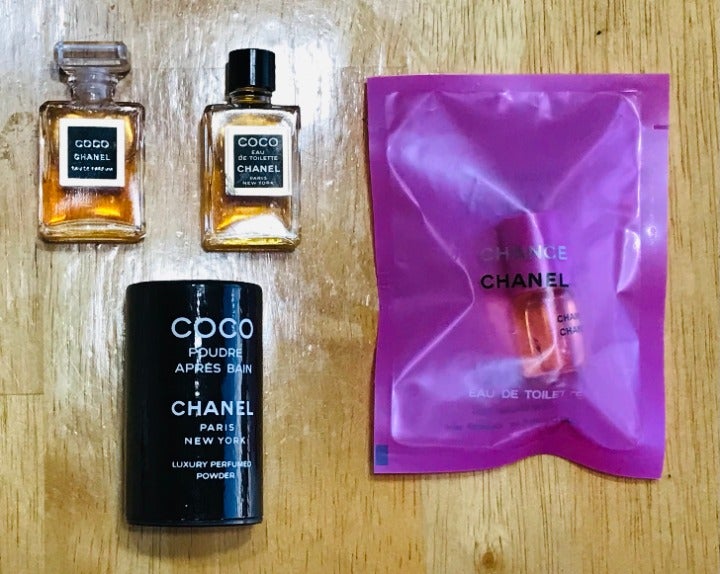 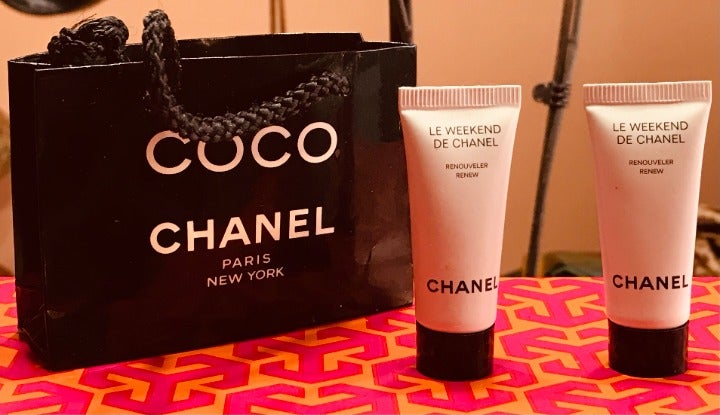 For the Empowered Woman who reinvents herself freely, Chanel Fragrance is for You !
So provocative, mysterious and intriguing to one that experiences this scent! 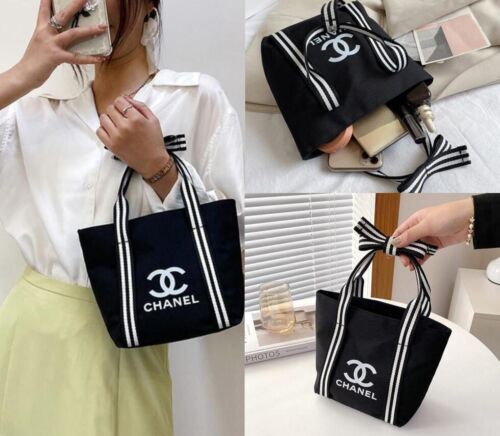 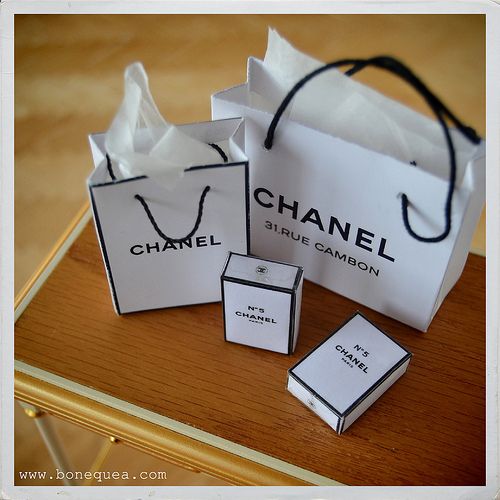 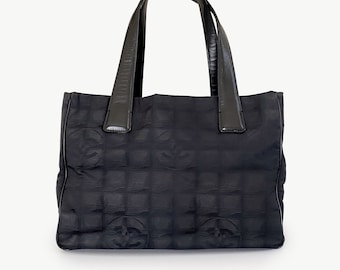 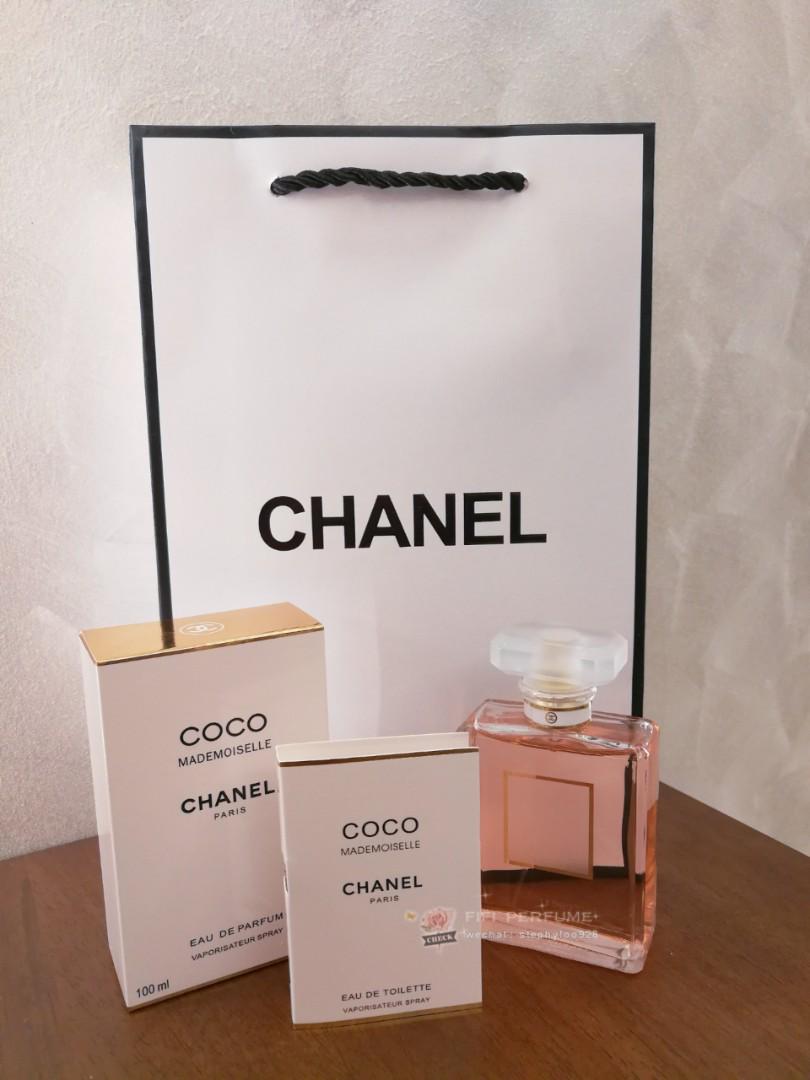 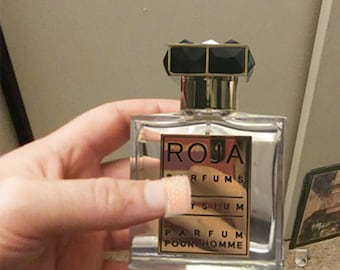 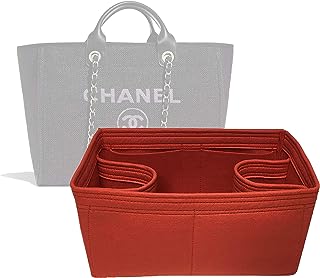 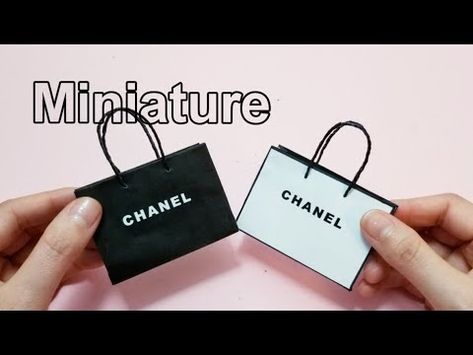 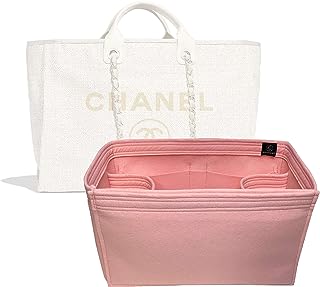 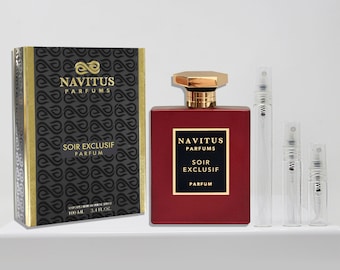 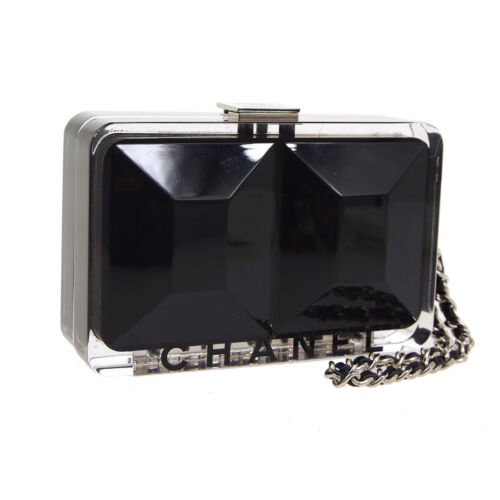 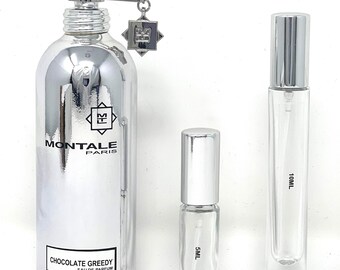 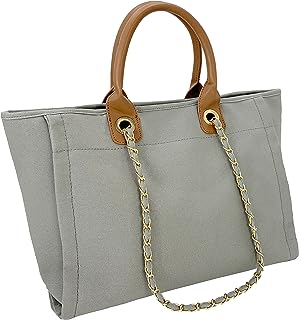 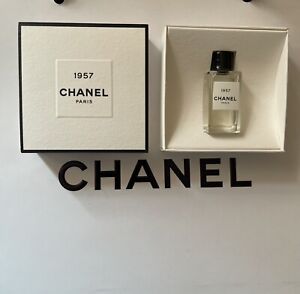