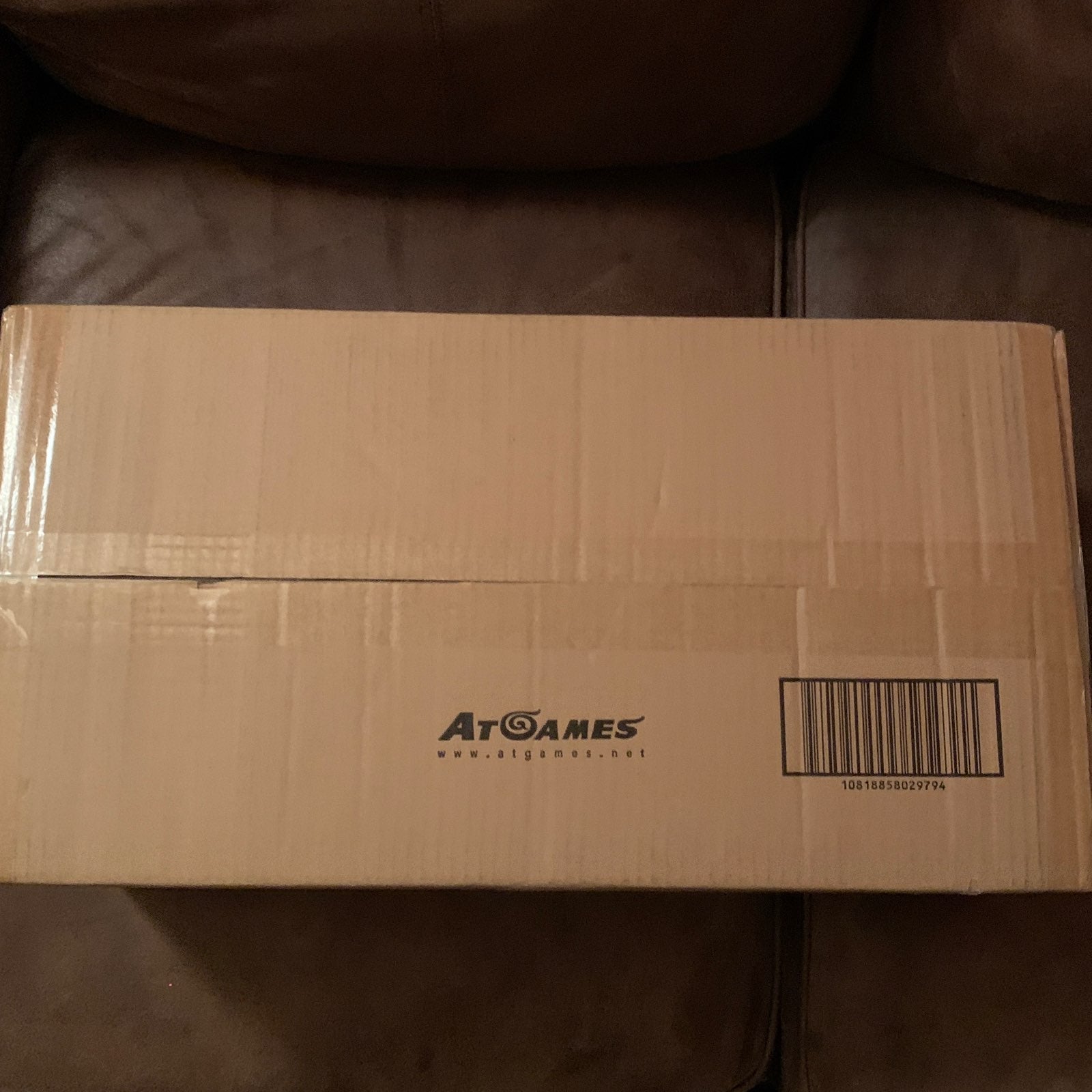 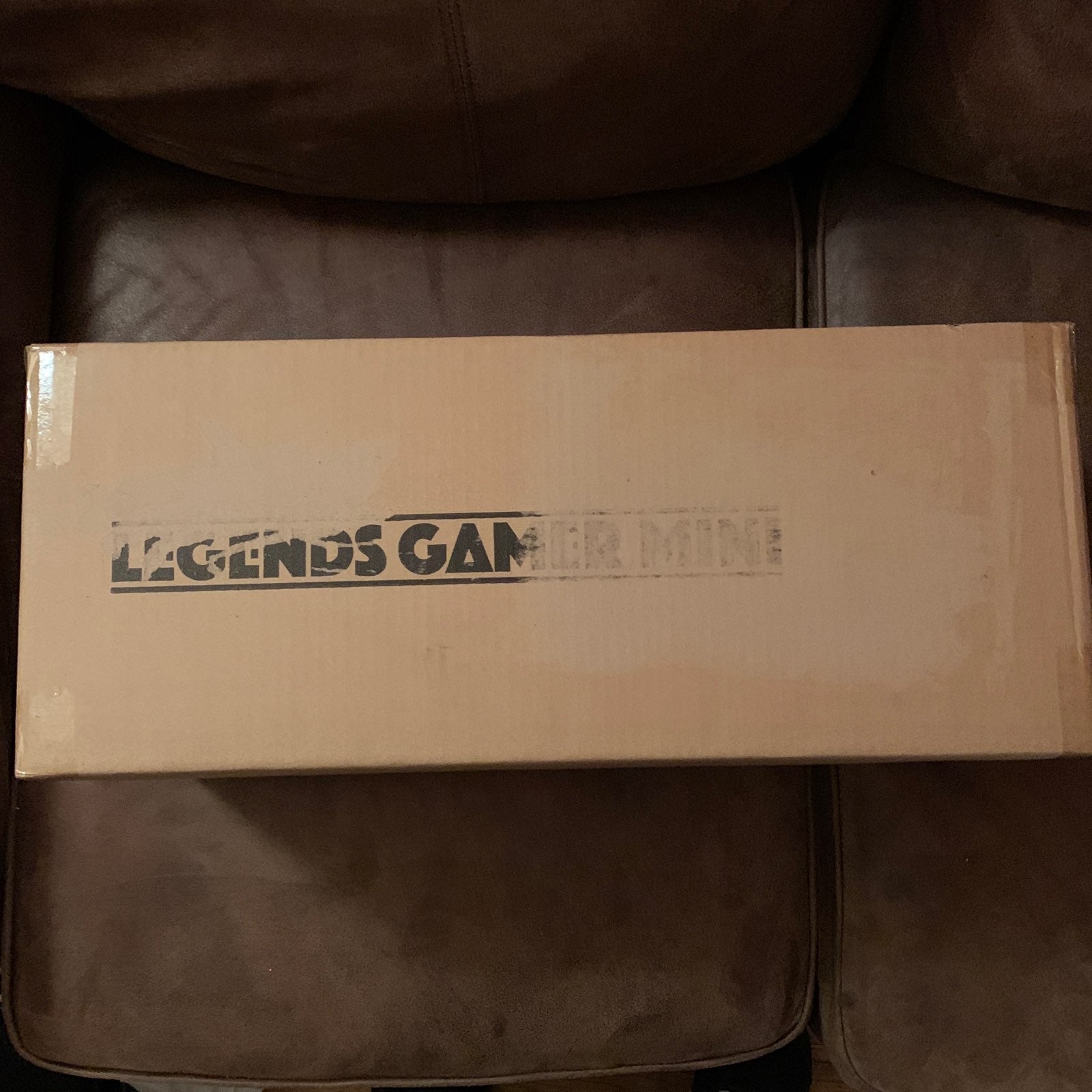 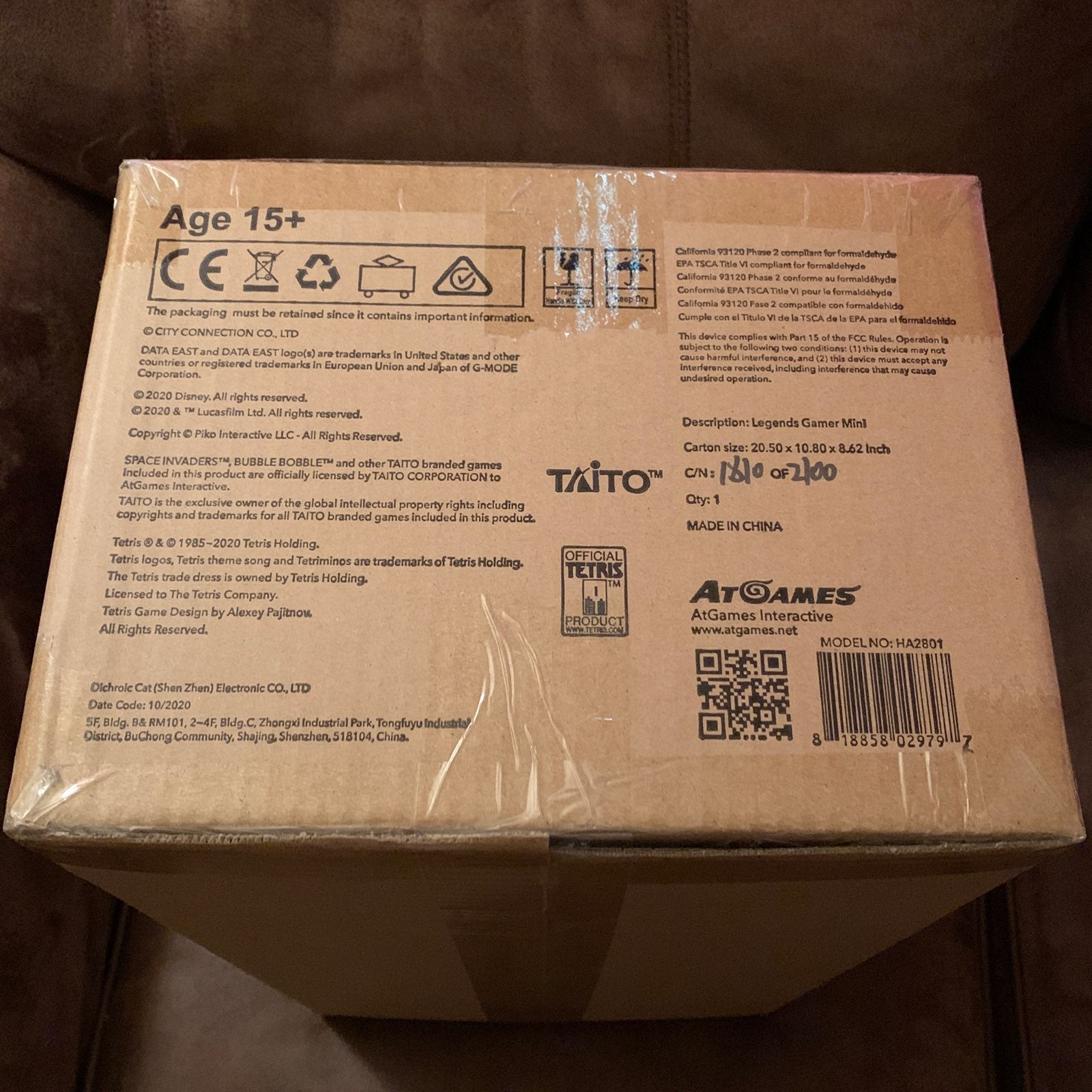 Item ships in original shipper box which hasn’t been opened. 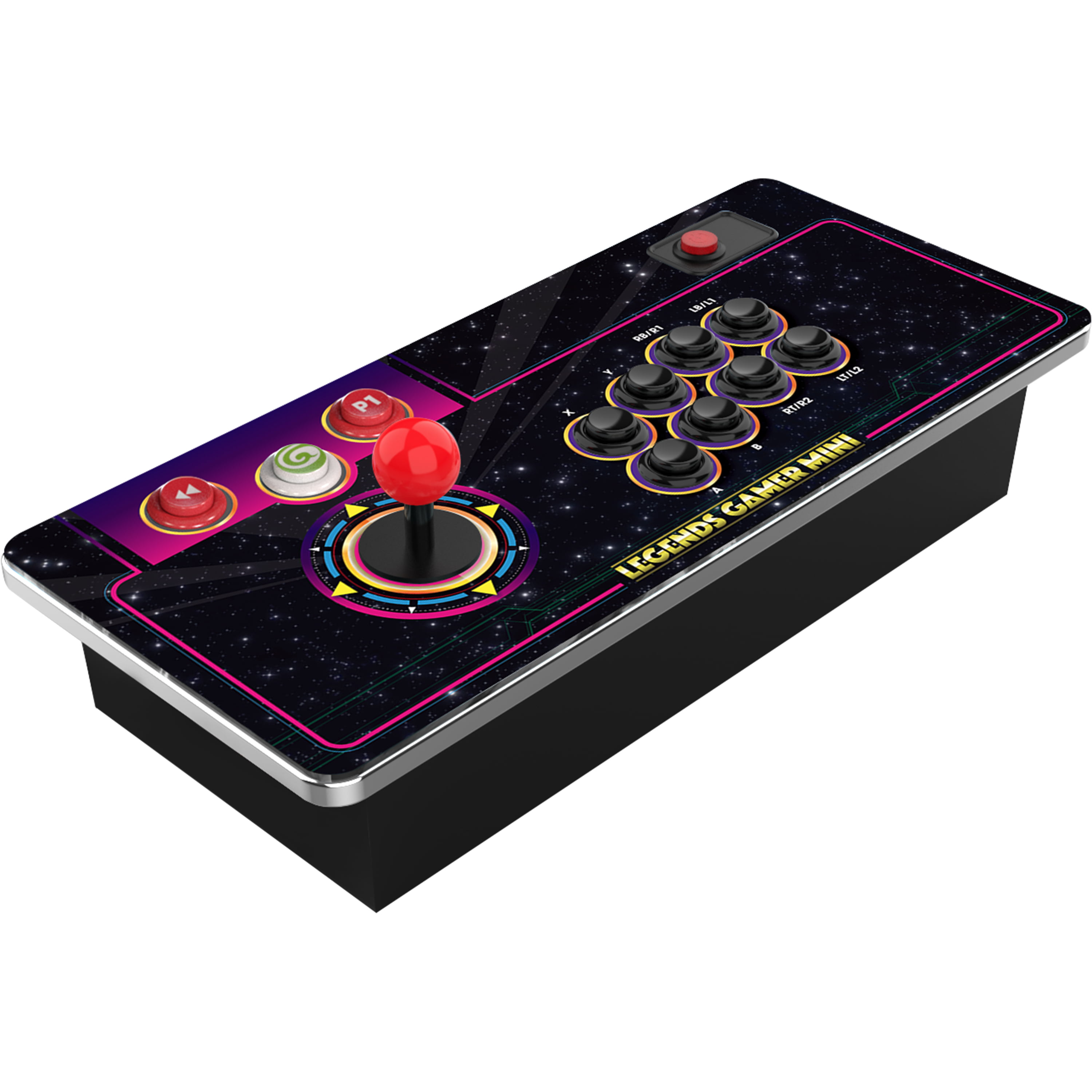 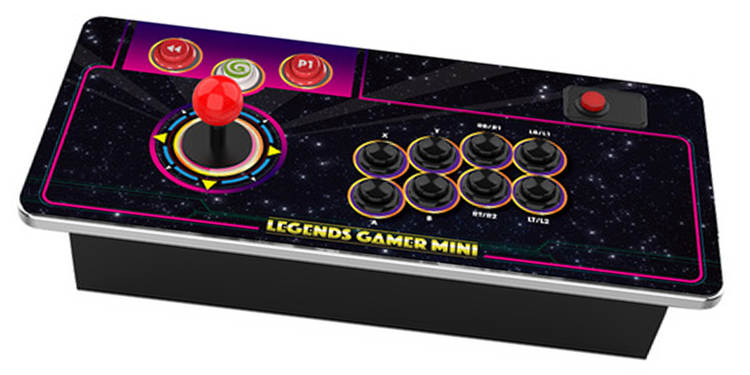 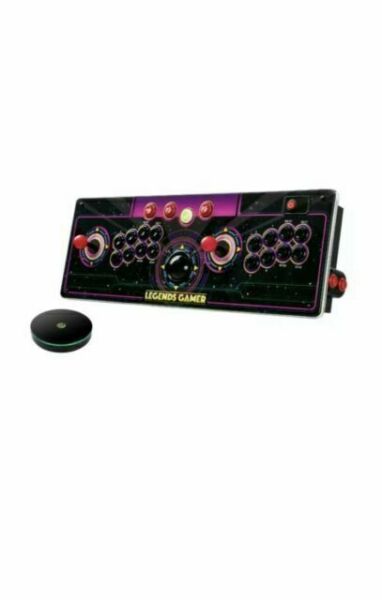 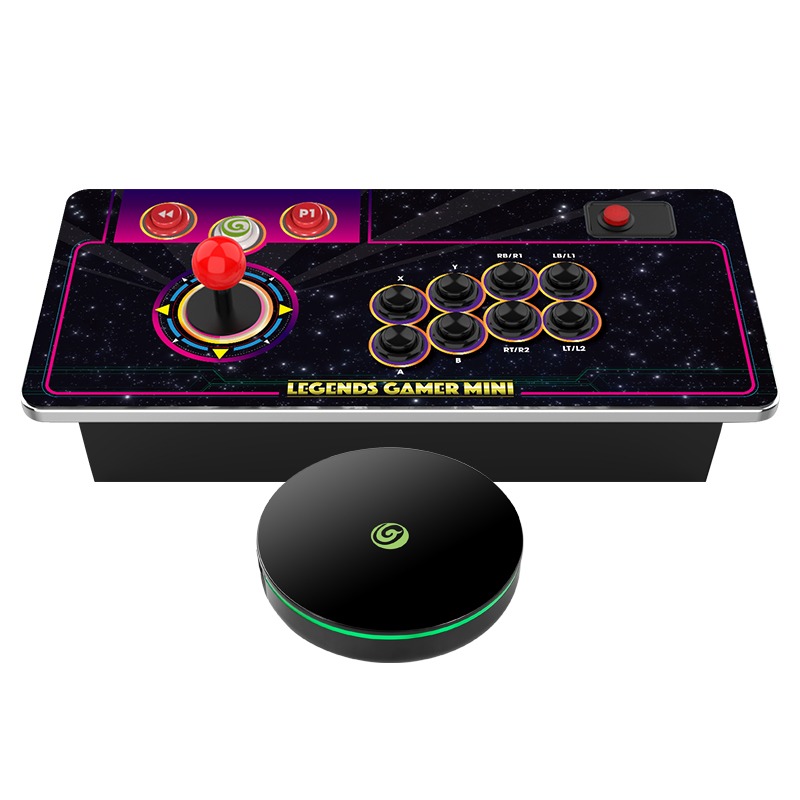 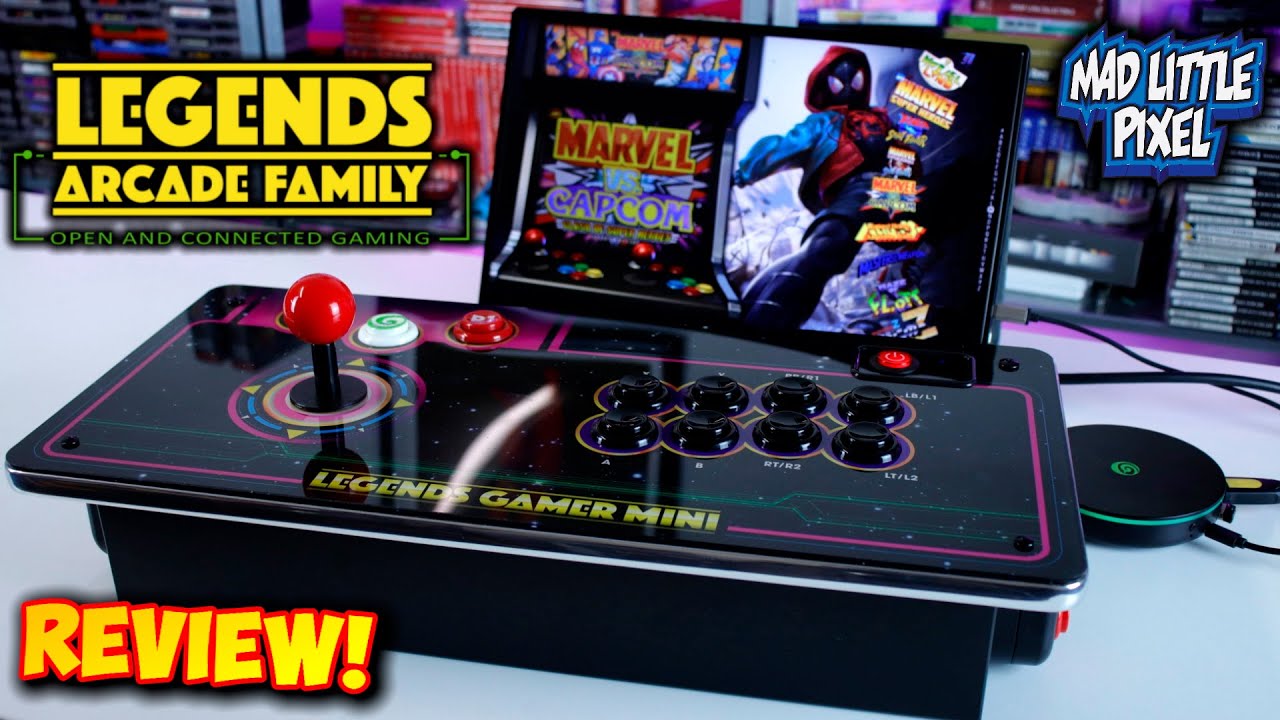 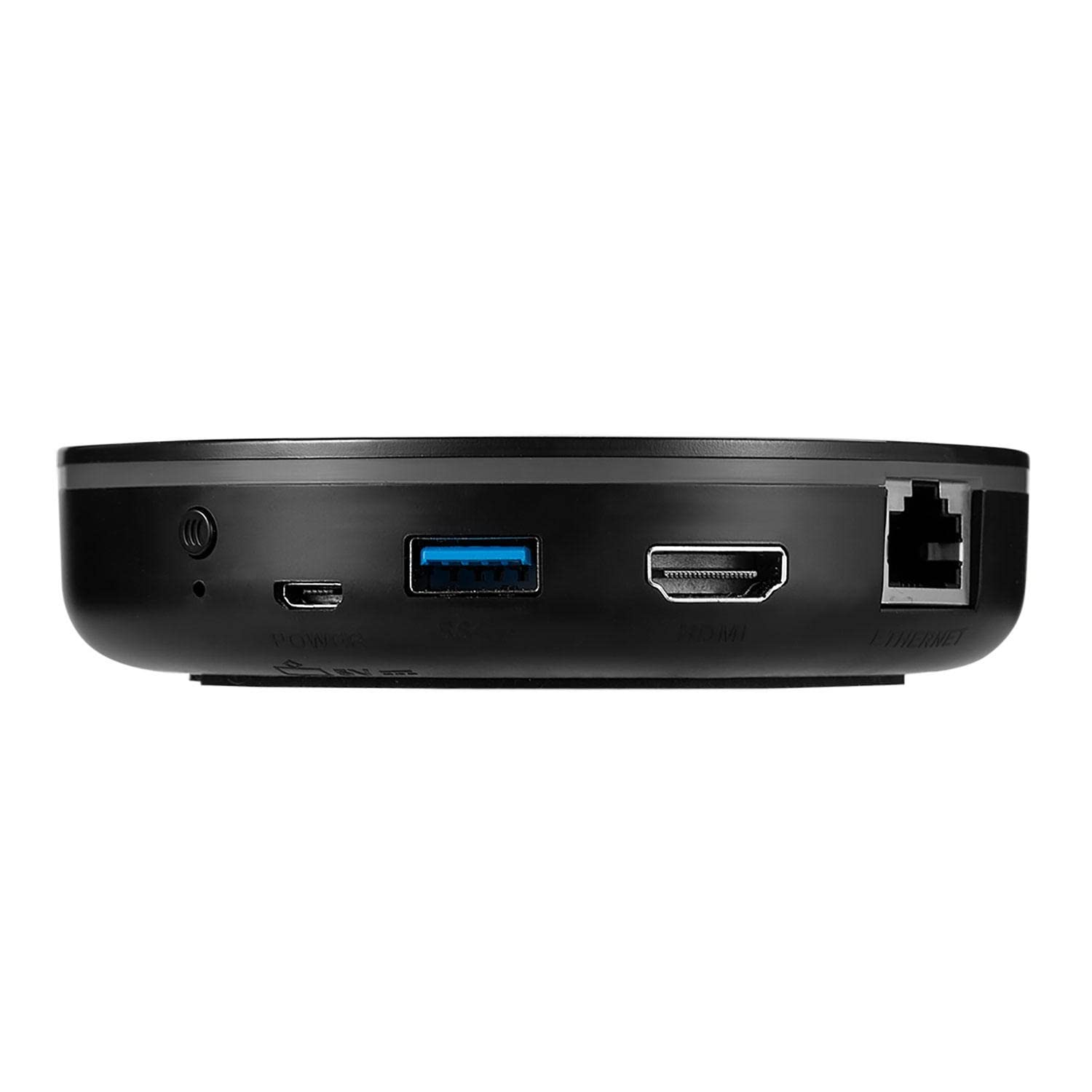 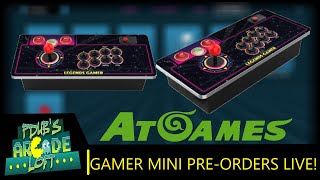 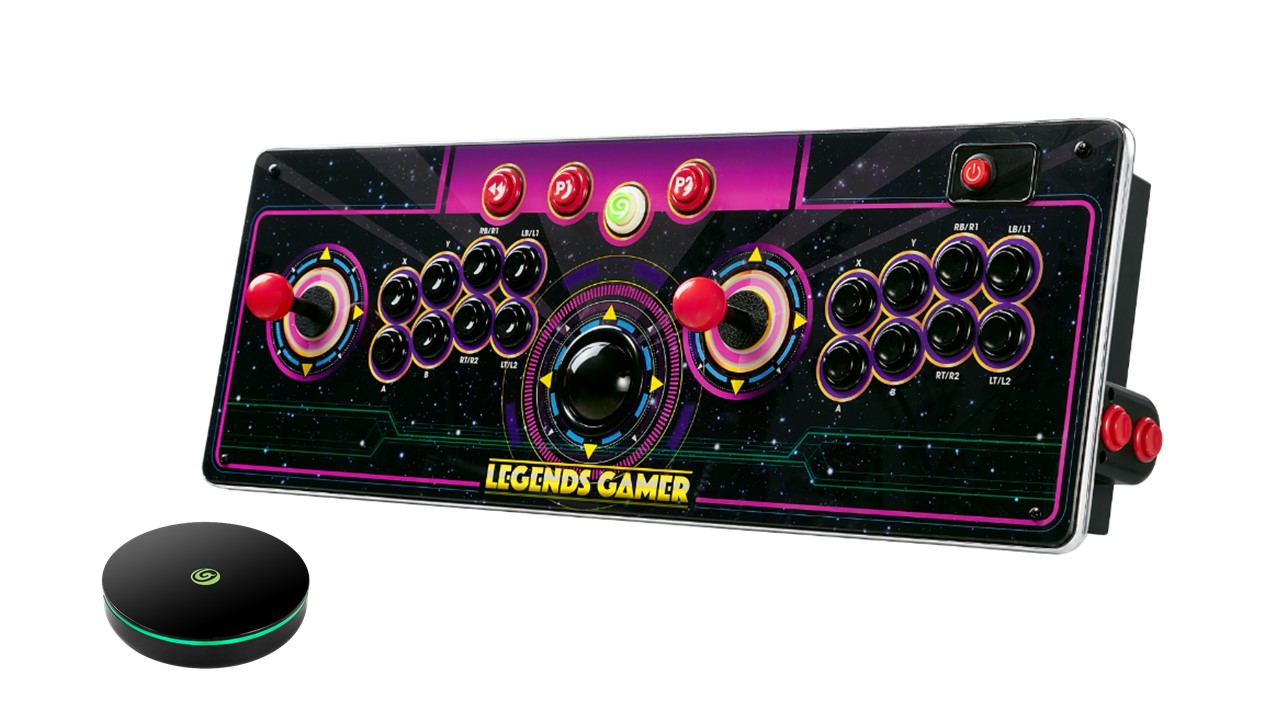 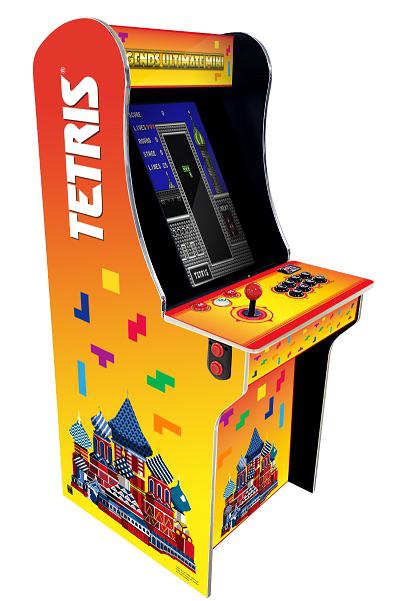 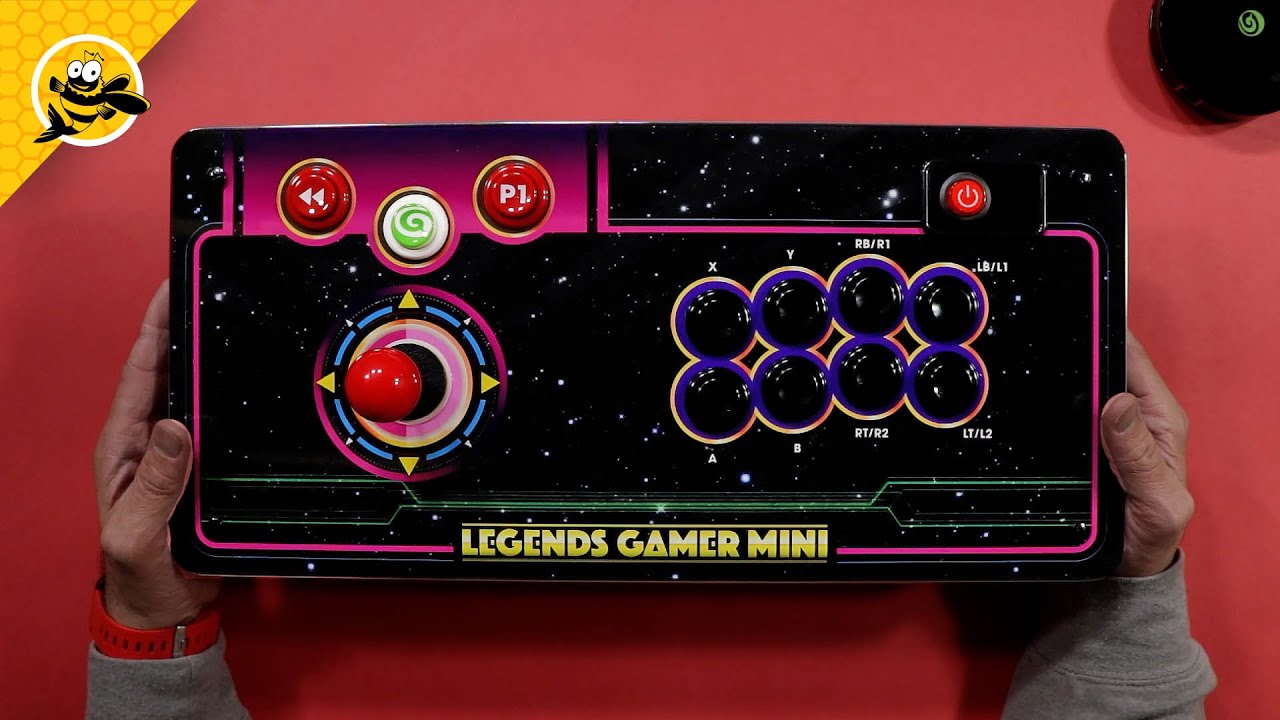 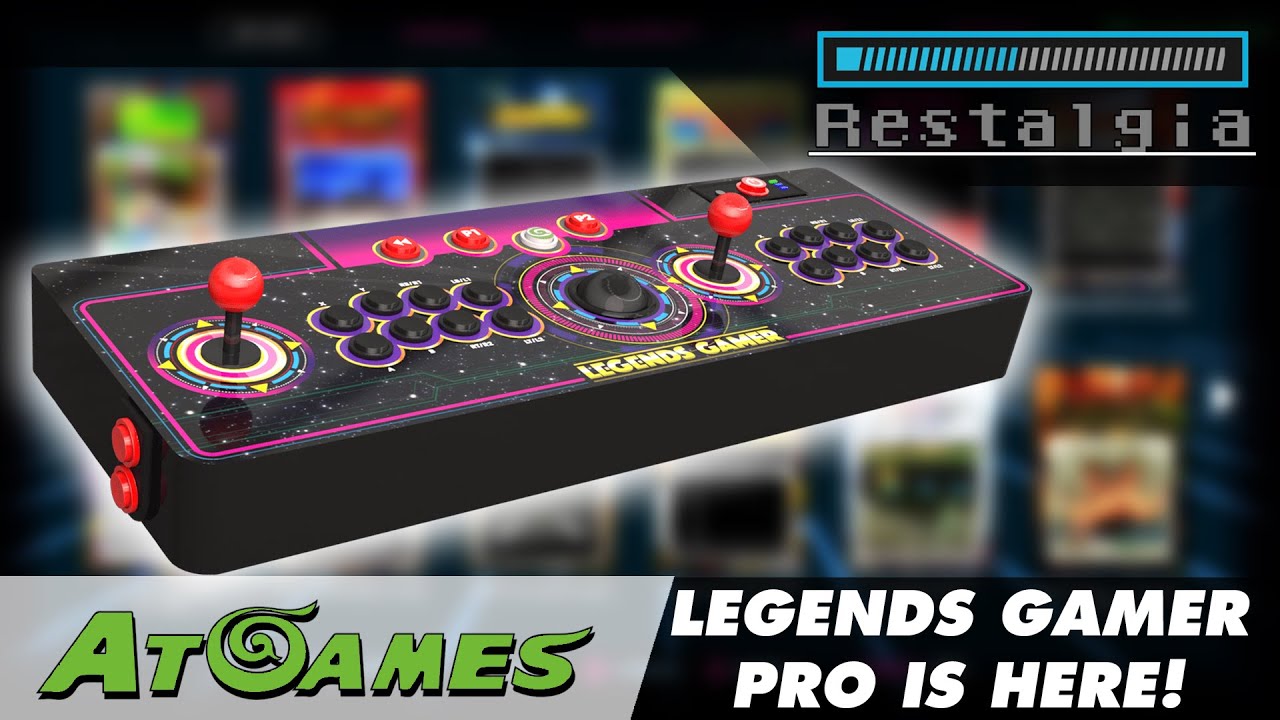 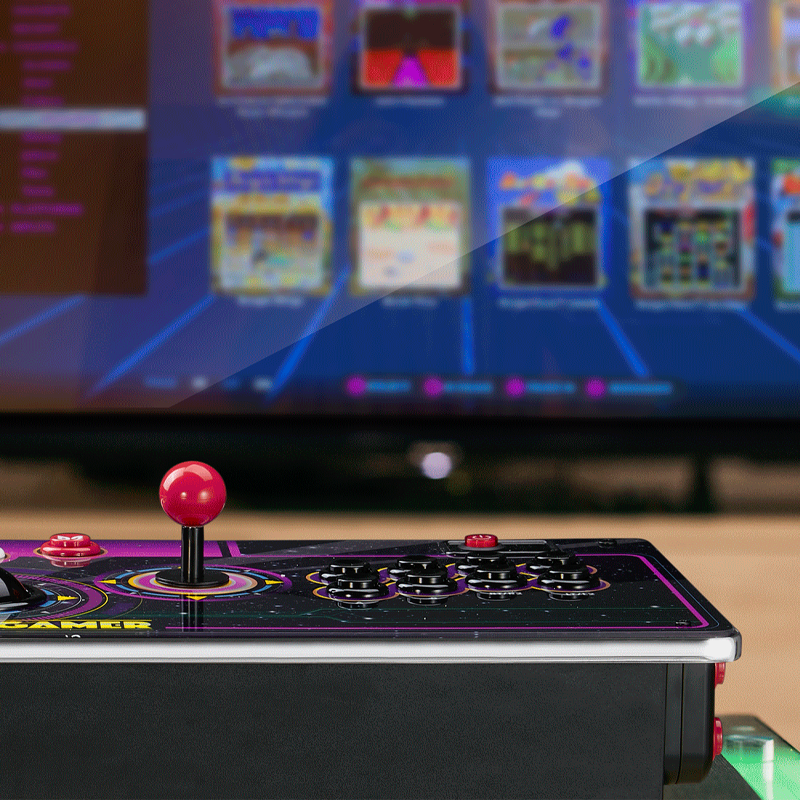 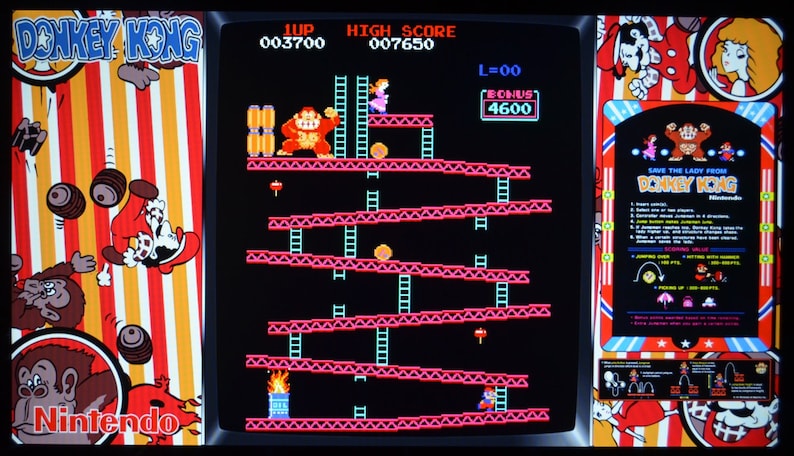 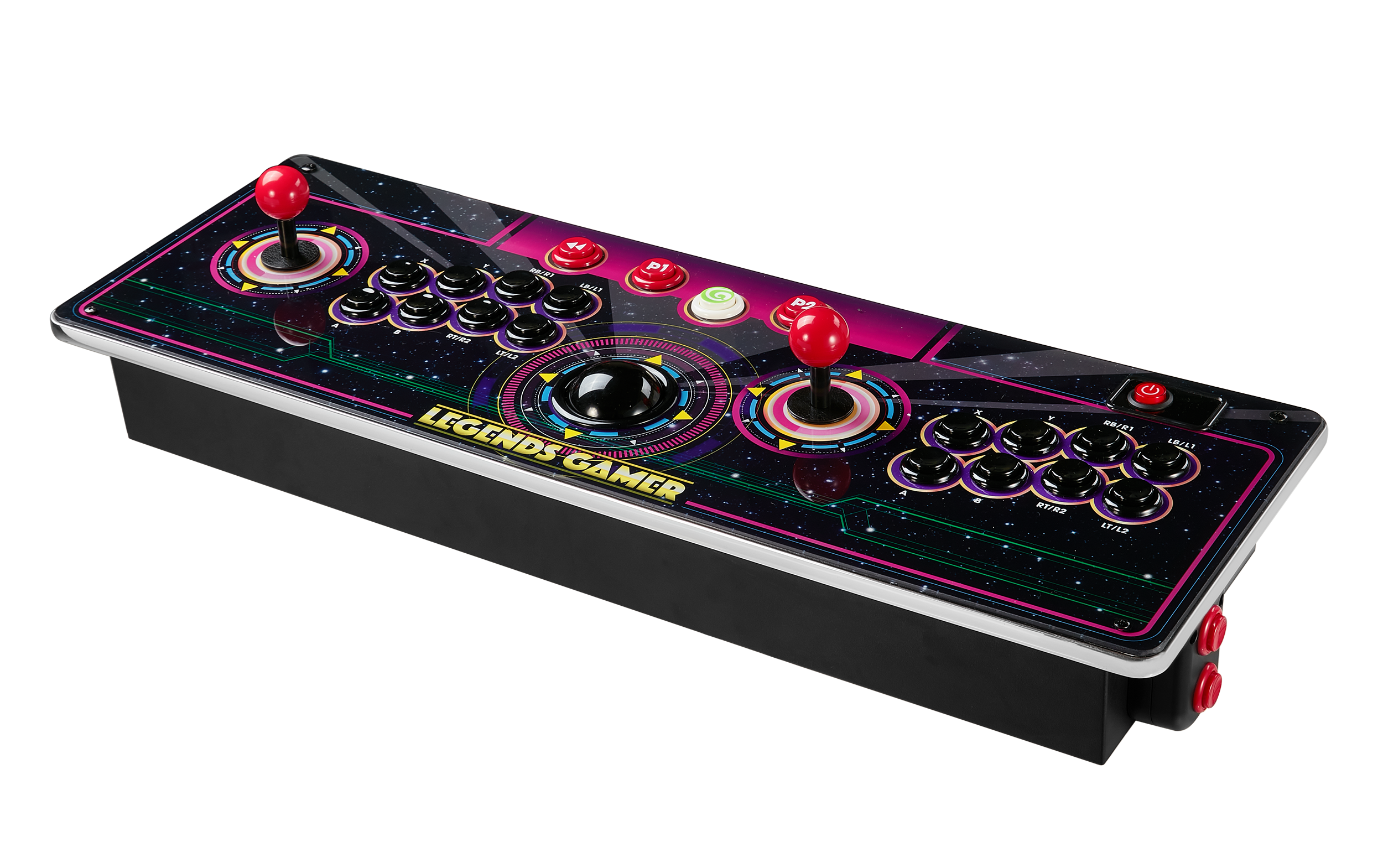